After spending the past four days driving the equipment van from Nashville, Crystal Bowersox headlined at the Triple Door on the first night of her seven-city west coast tour. Backed by Derek Louis (drums) and Andrew Brown (bass), the runner-up on season 9 of American Idol in 2010, played material from her three albums including the most recent, Alive. After a two song encore, Crystal folded her set list into a paper airplane and launched it into the audience. Earlier in the day, I spent some time with Crystal near the Seattle waterfront for portraits. 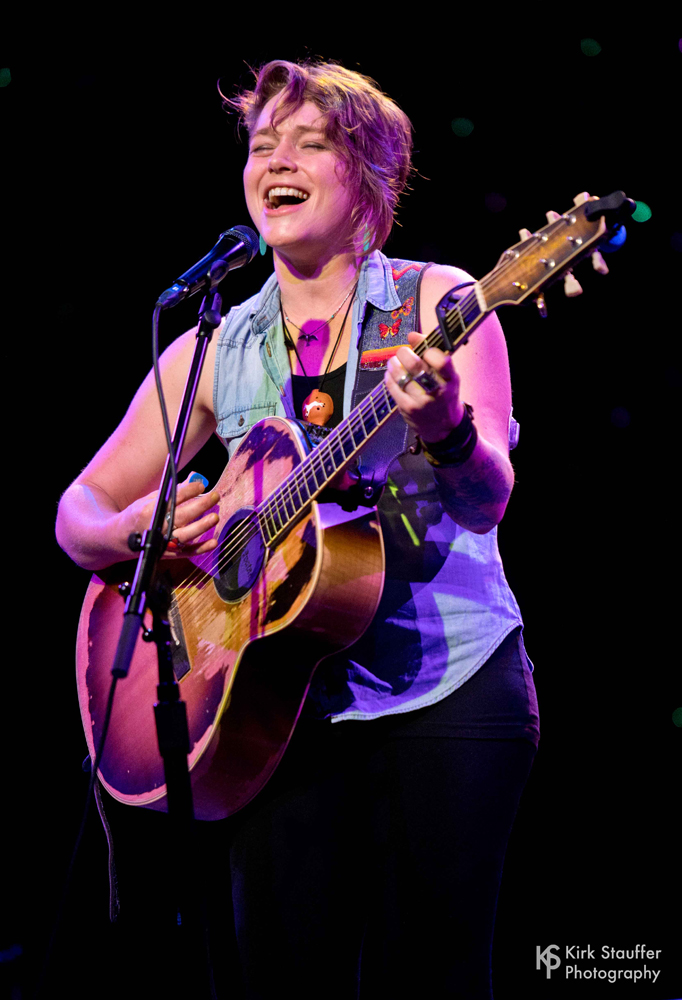 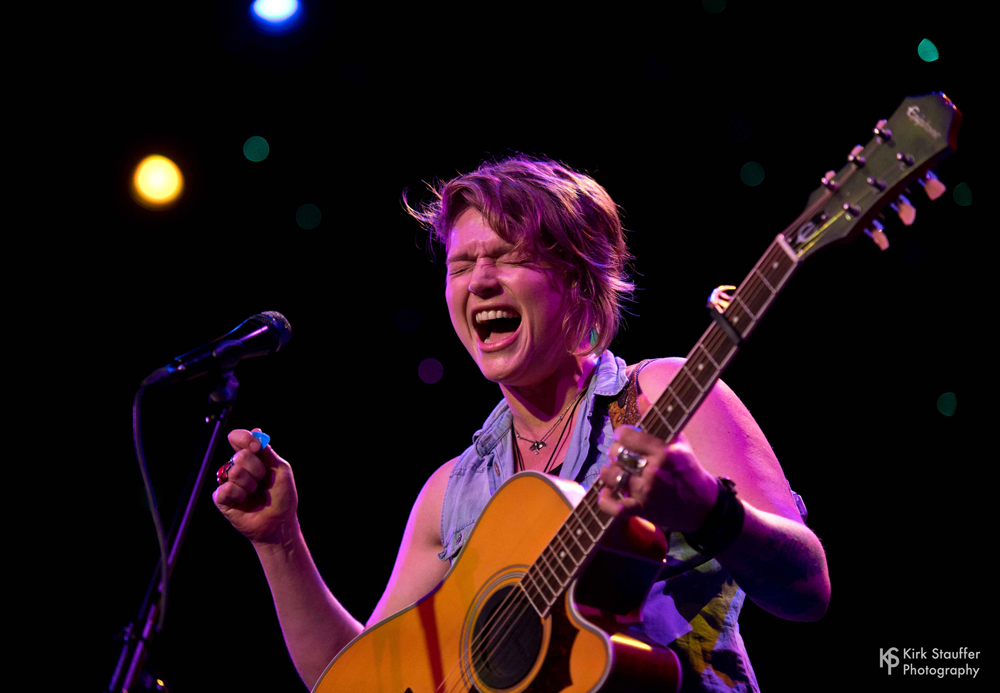 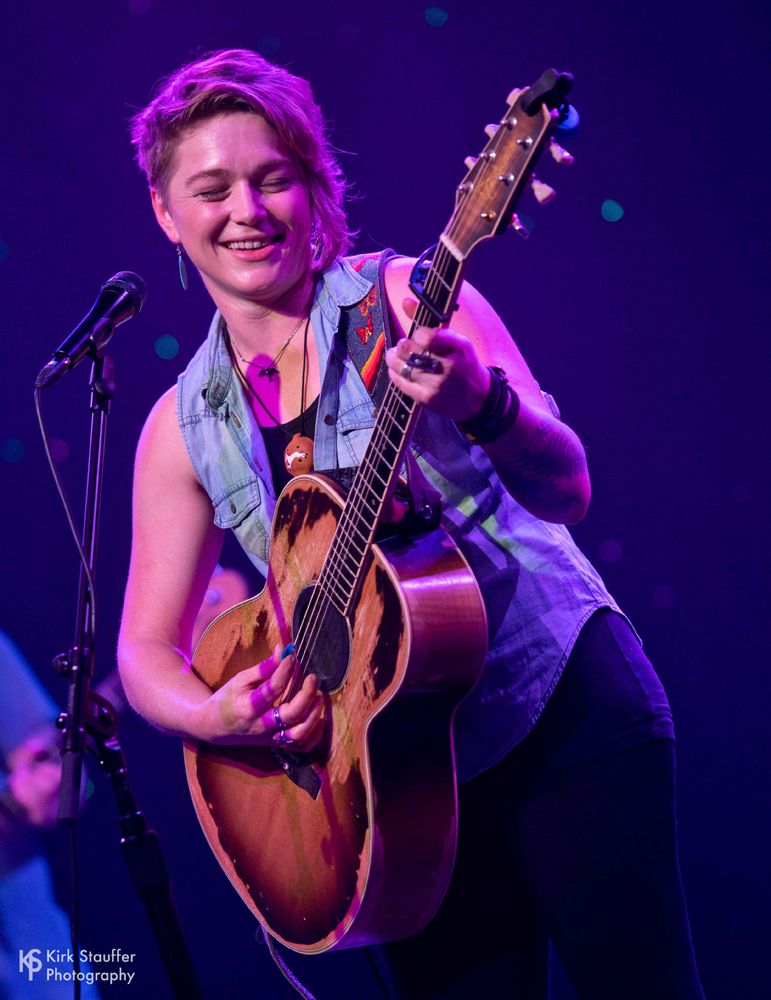 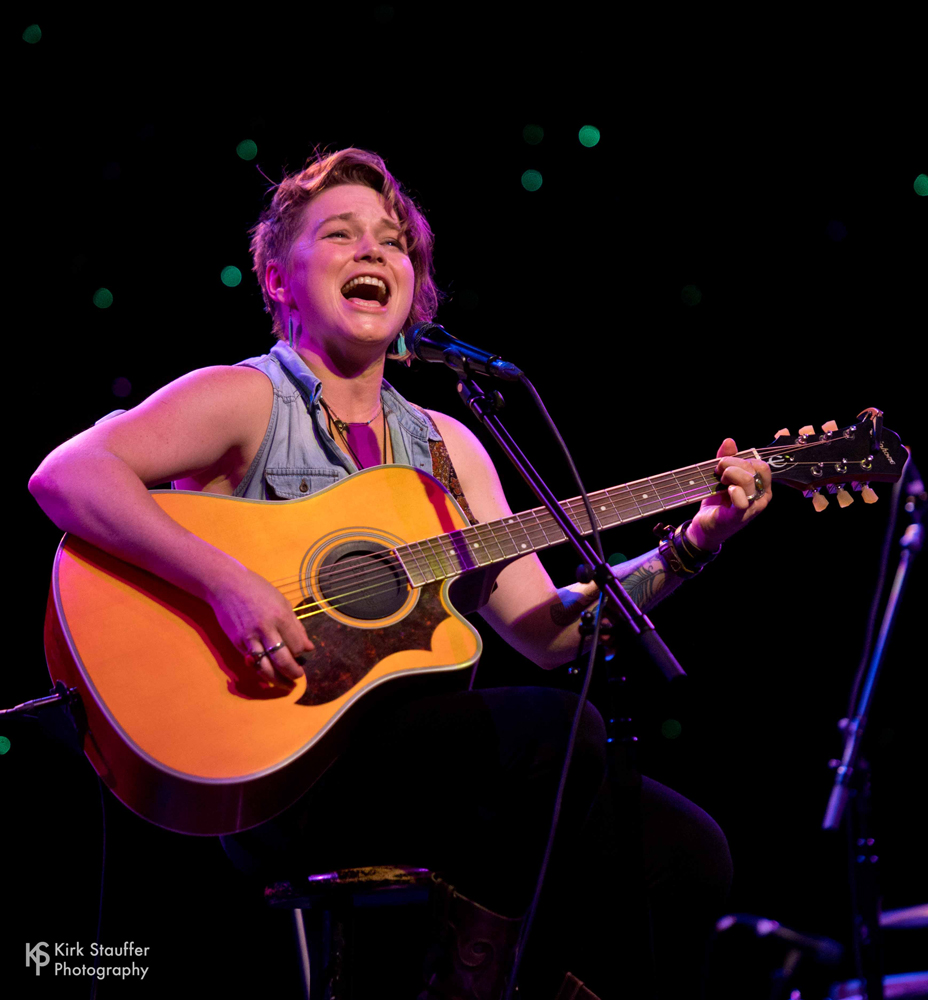 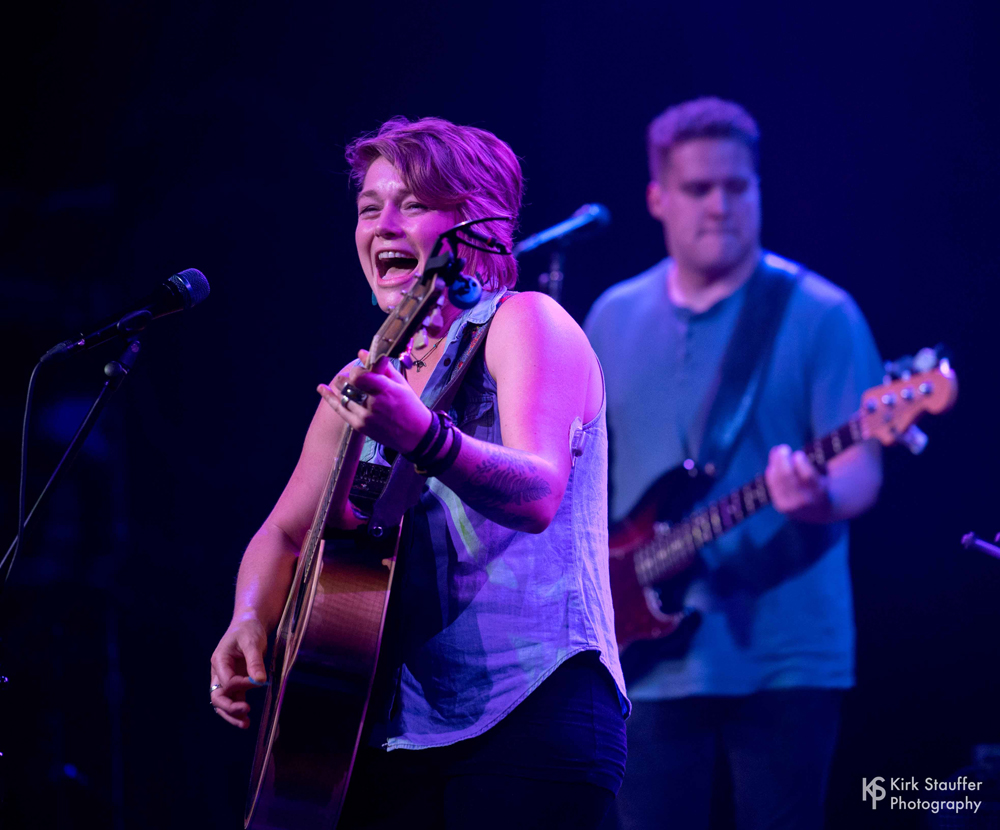 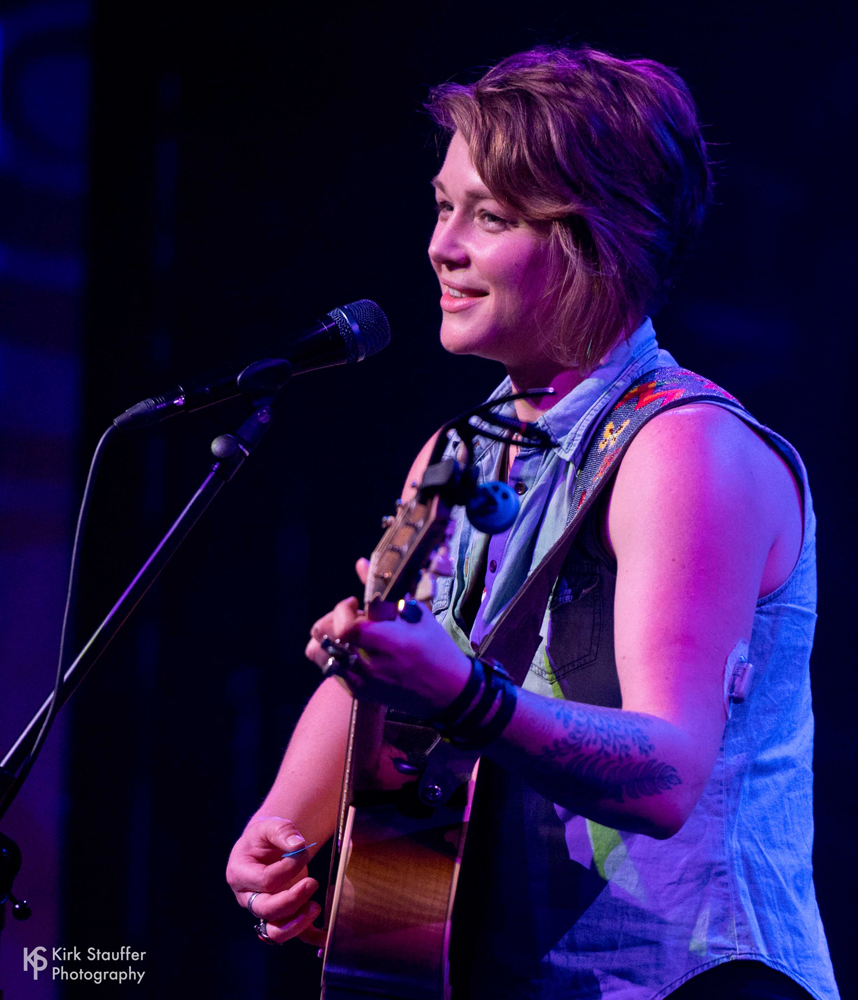 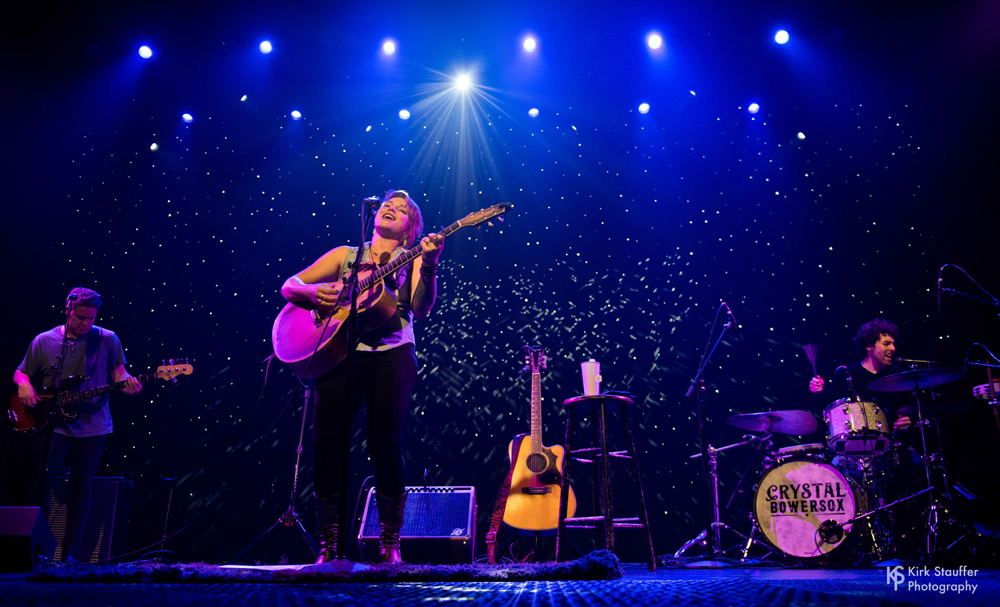 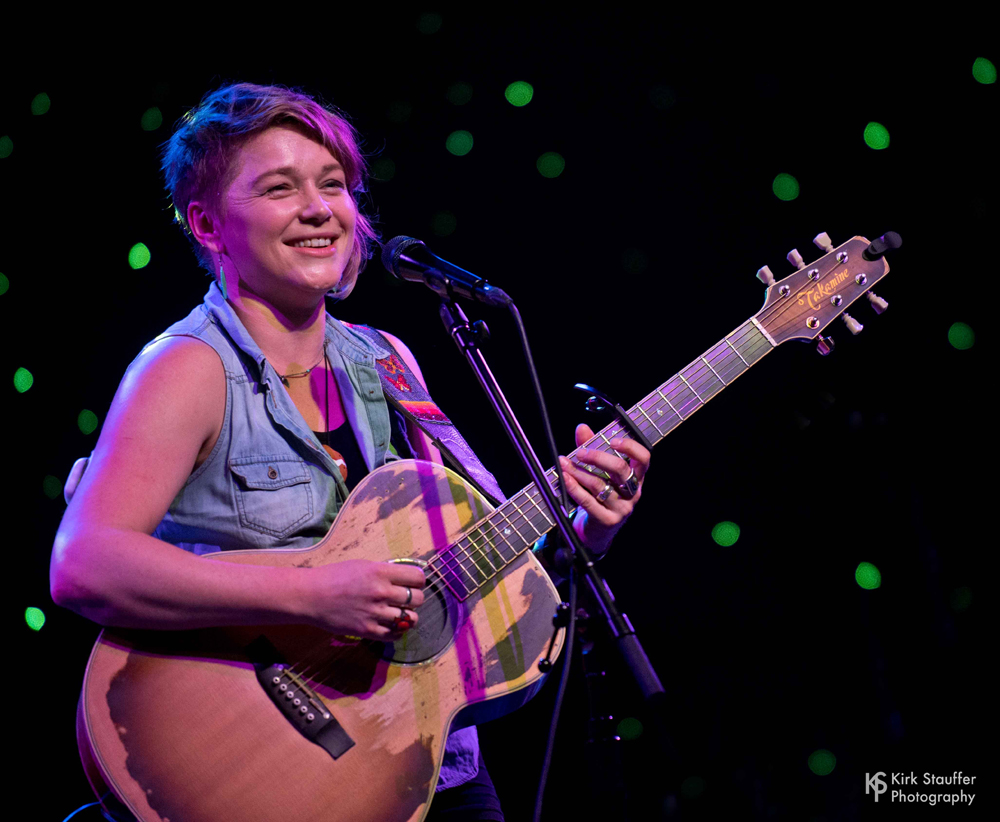 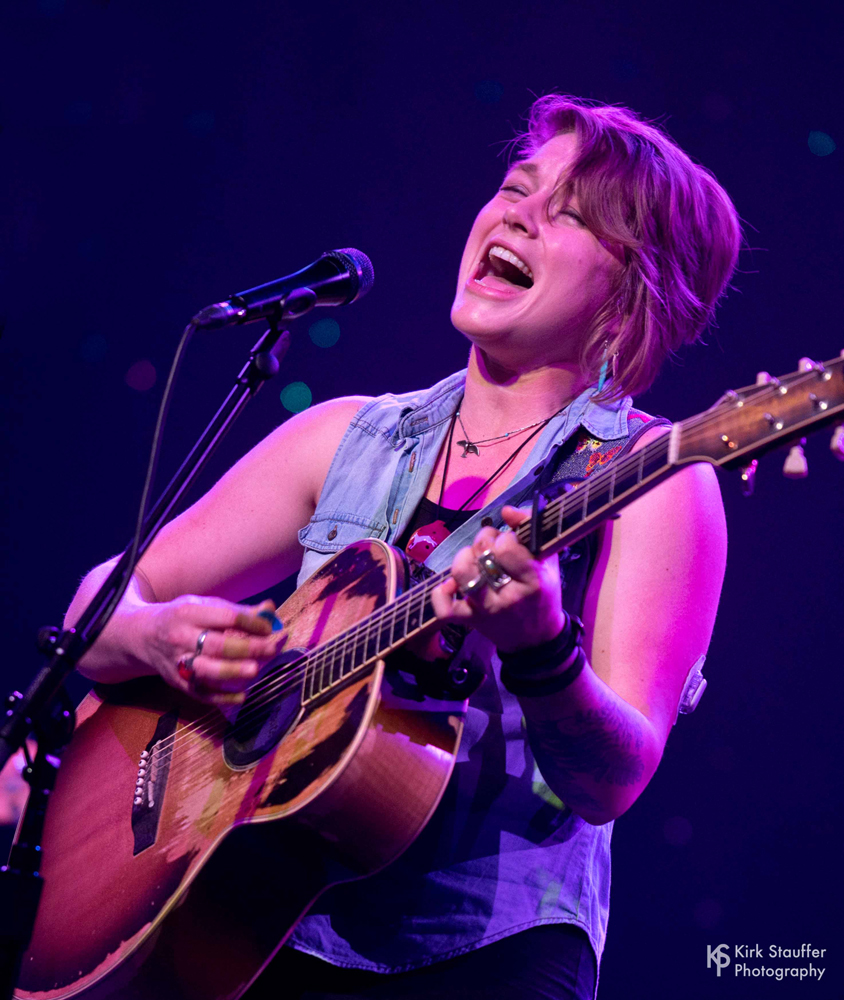 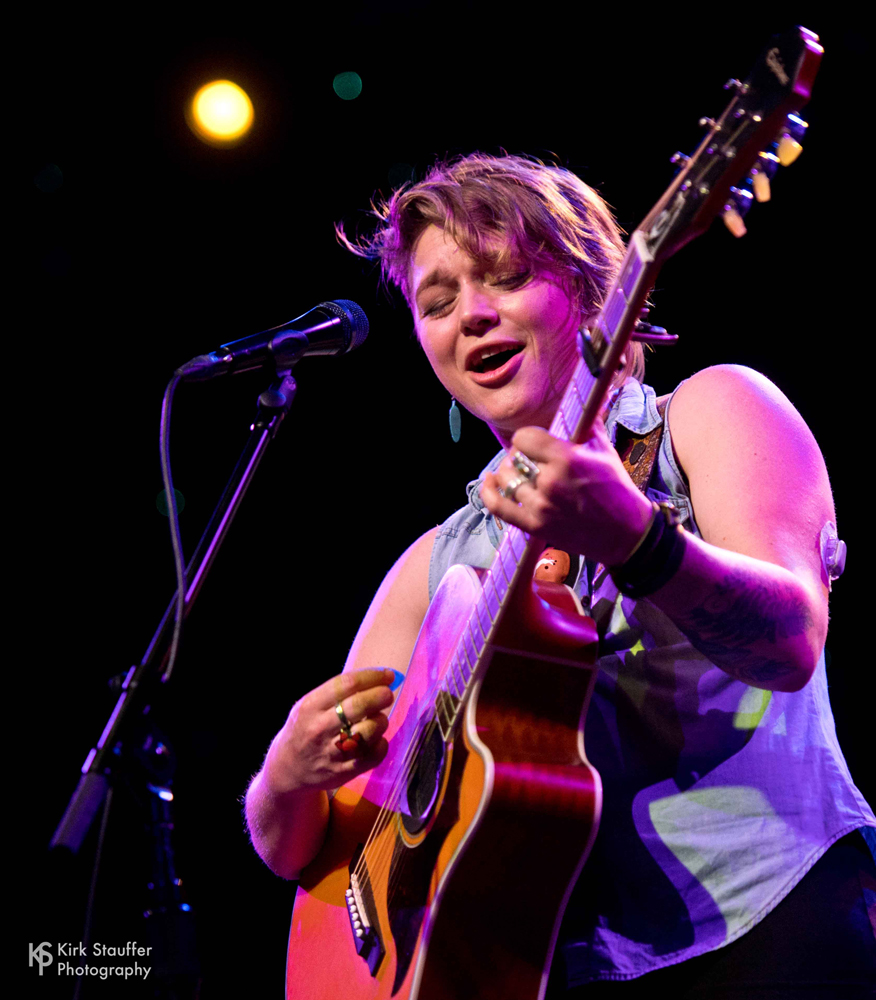 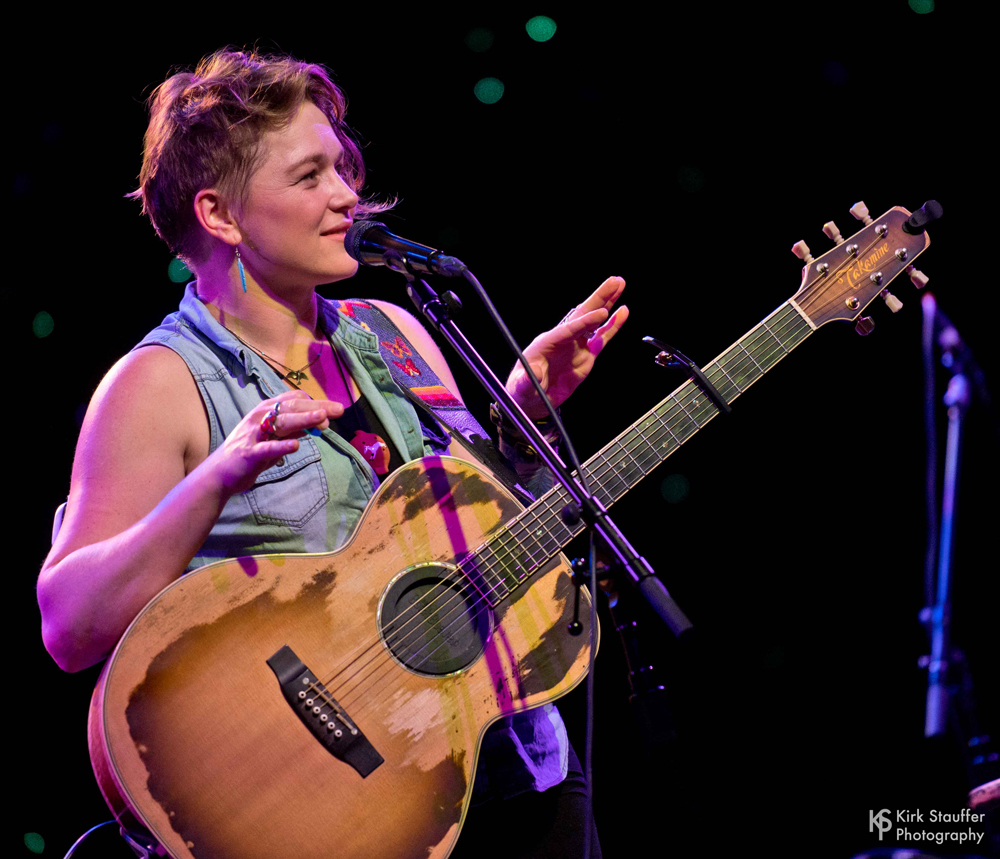 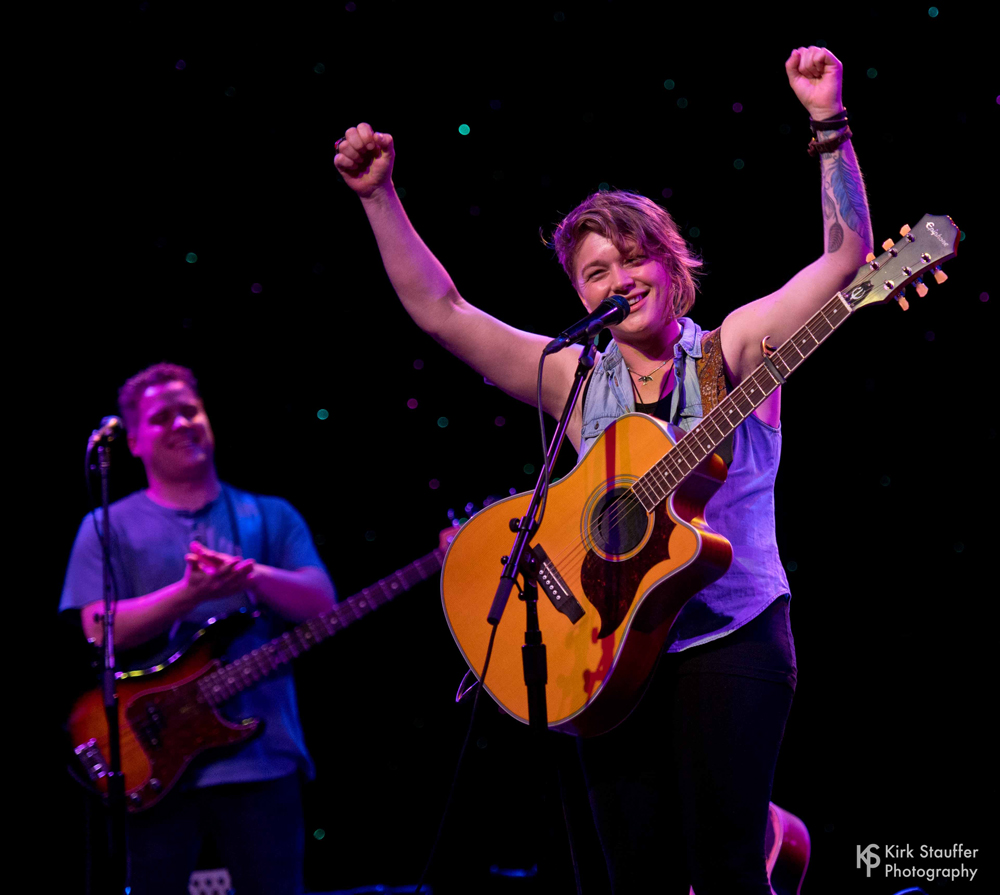 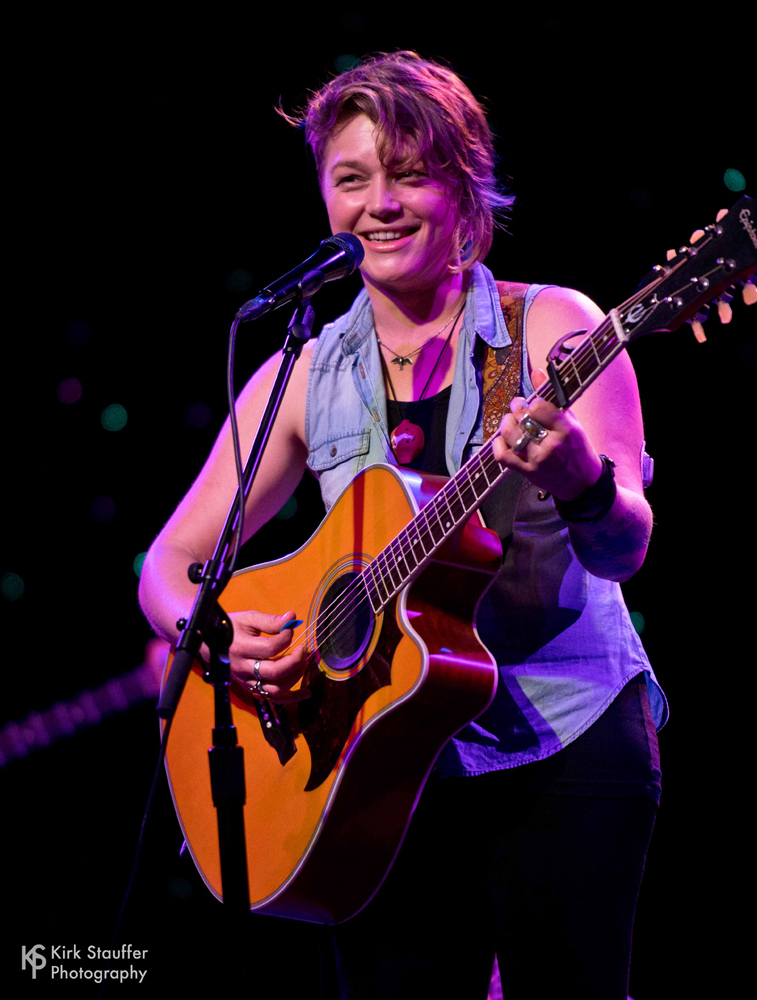 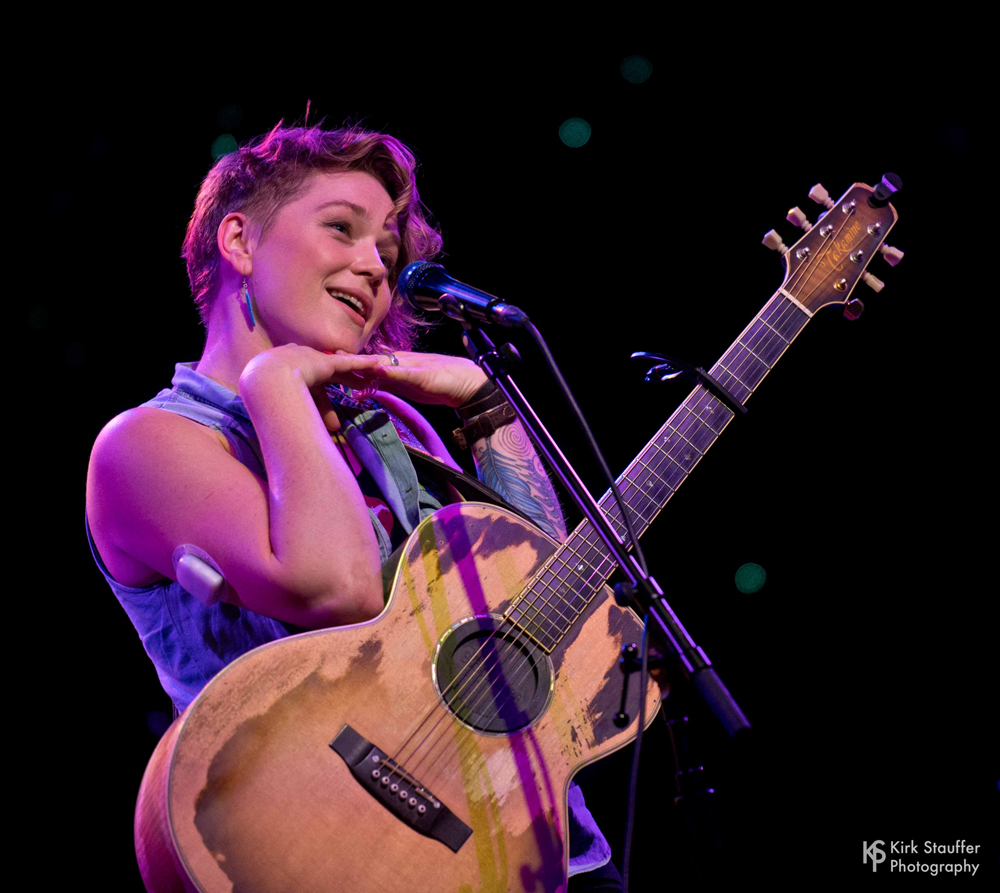 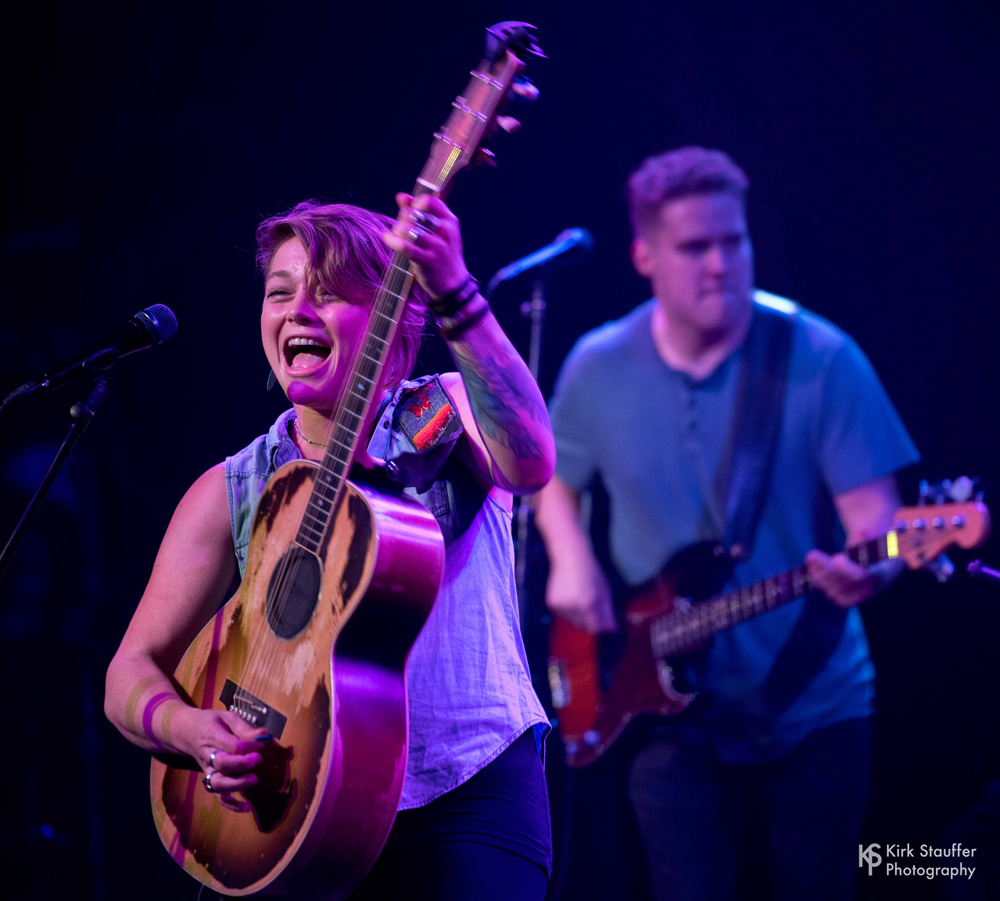 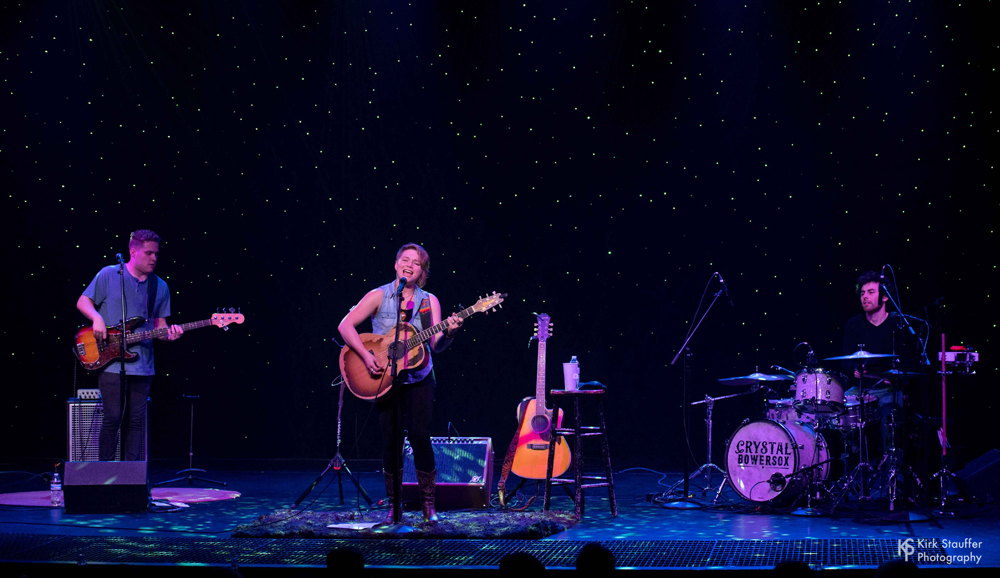 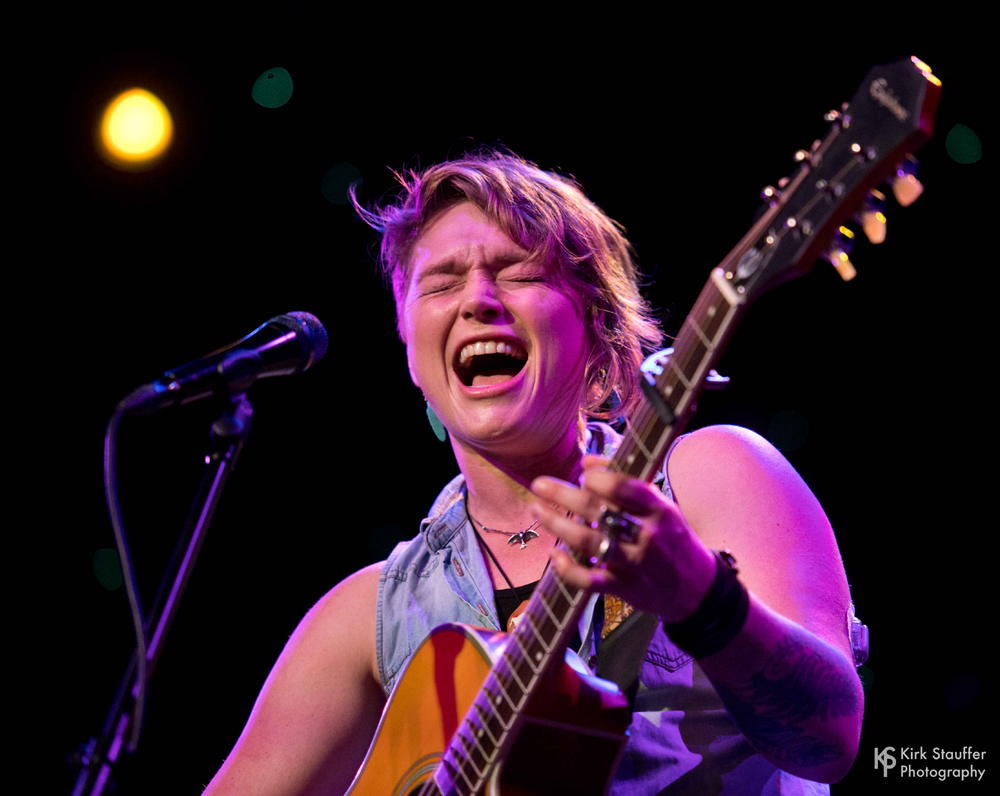 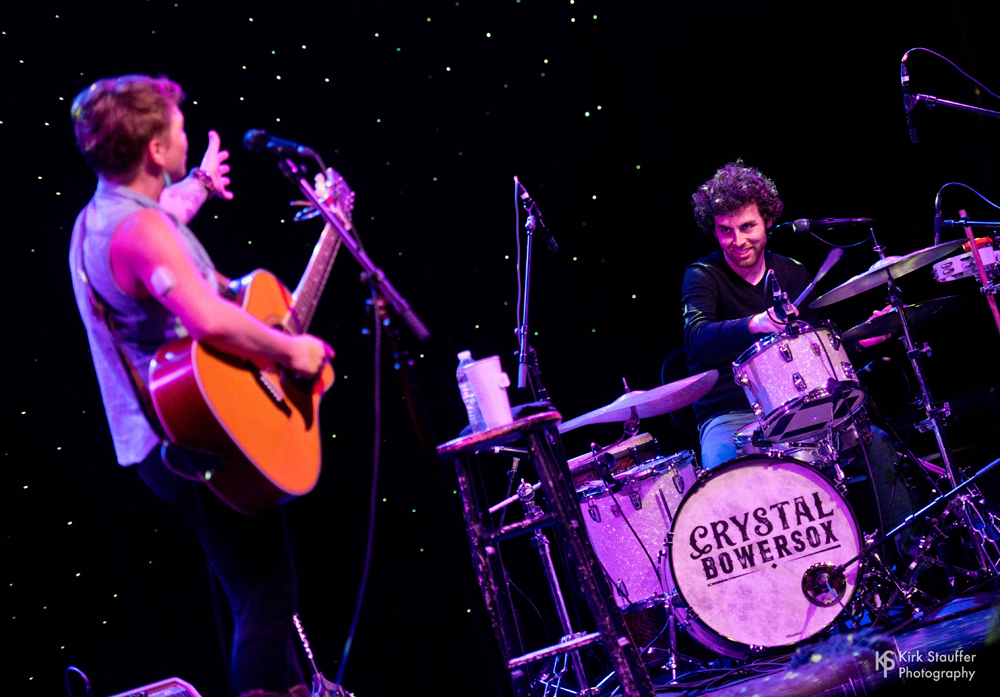 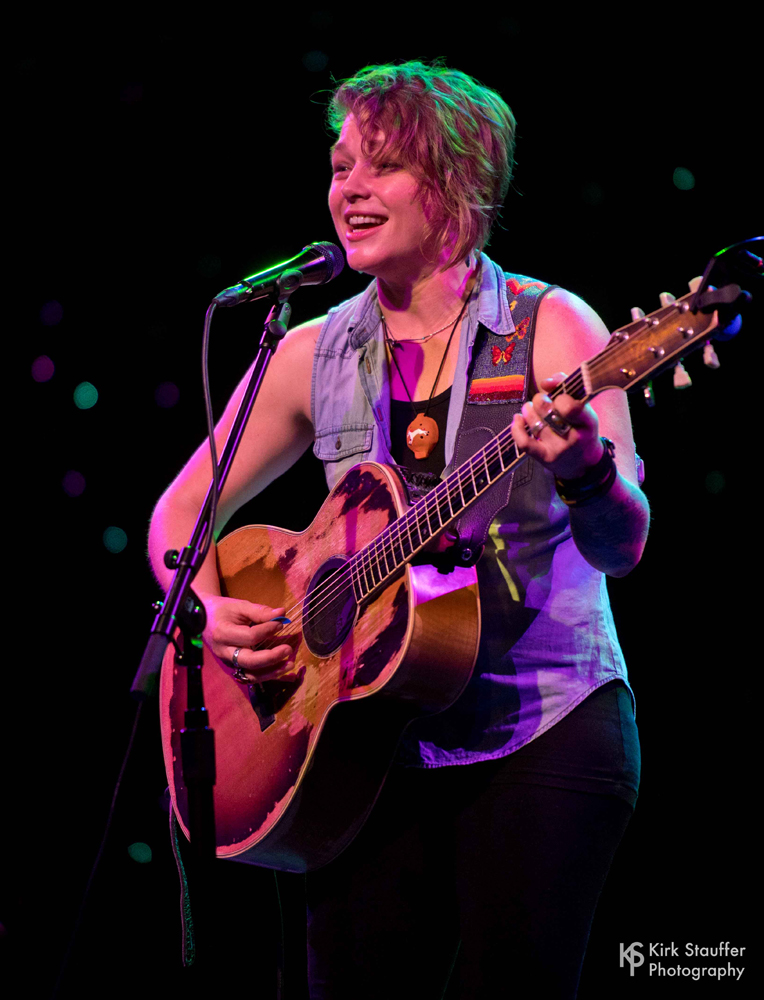 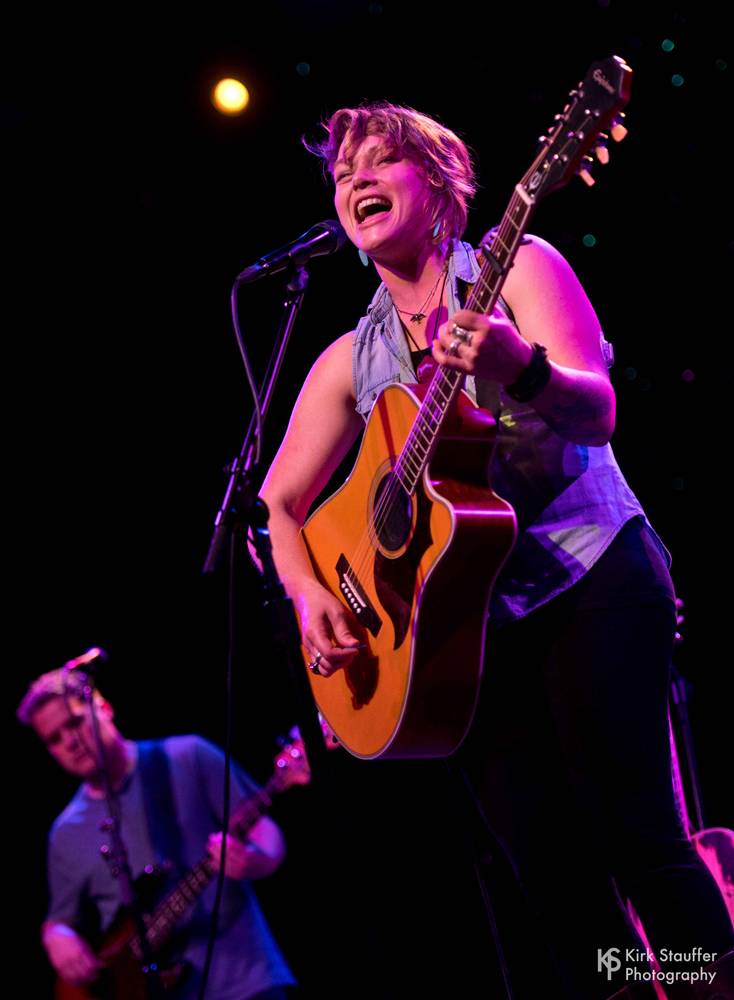 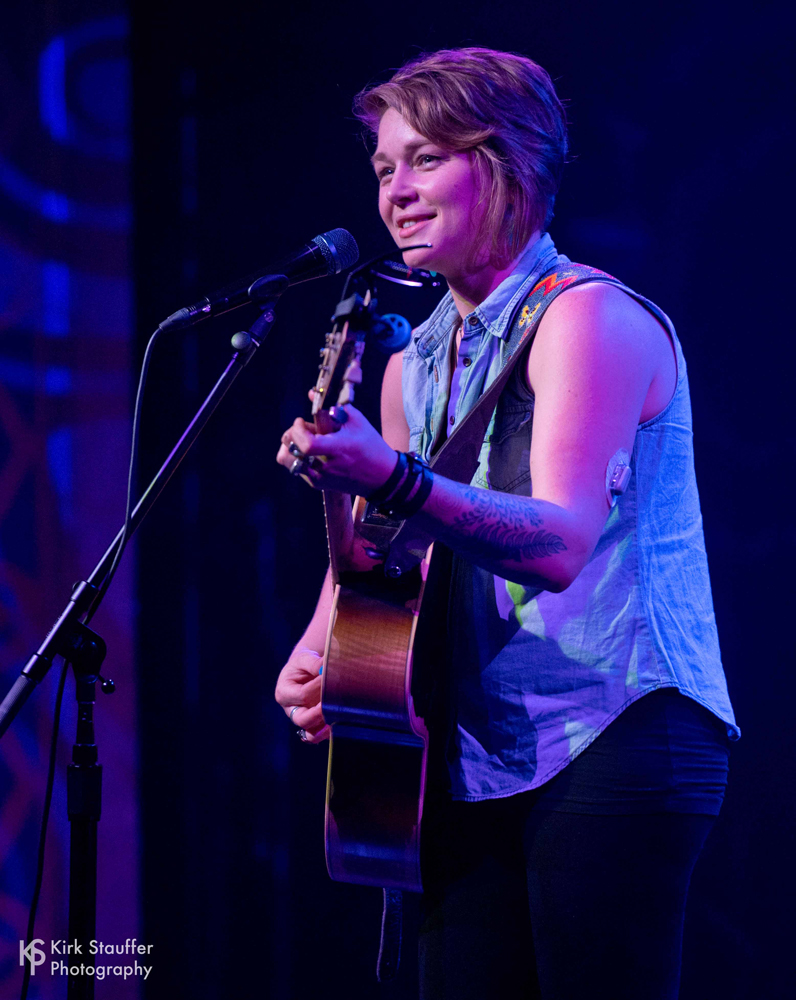 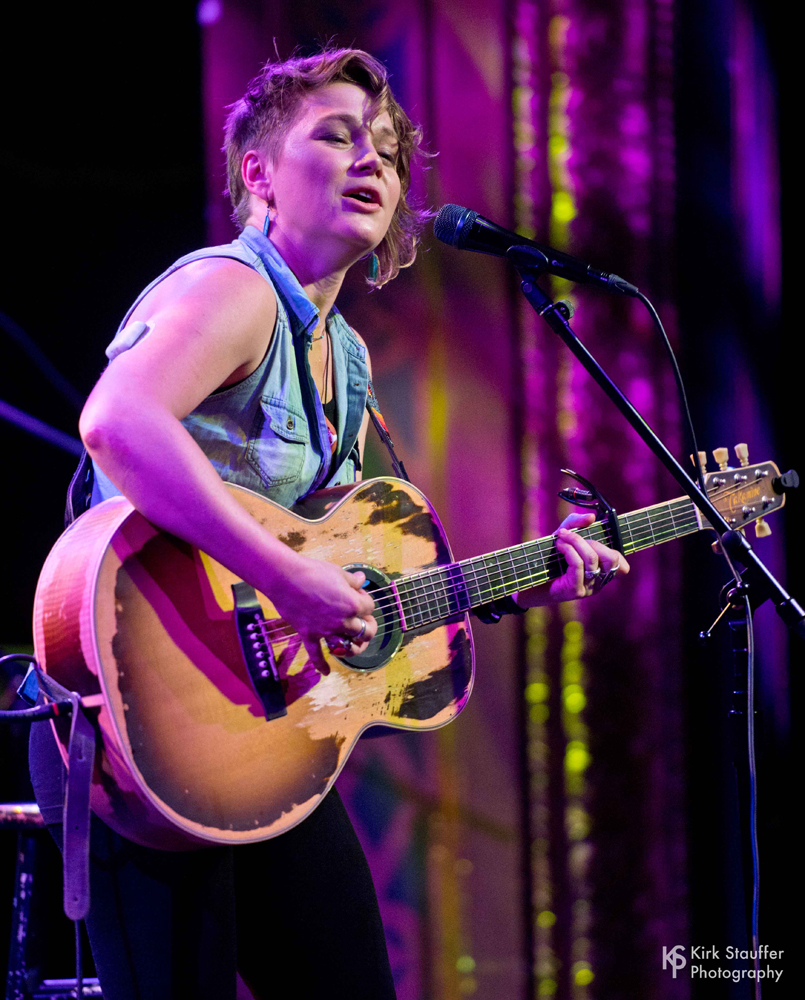 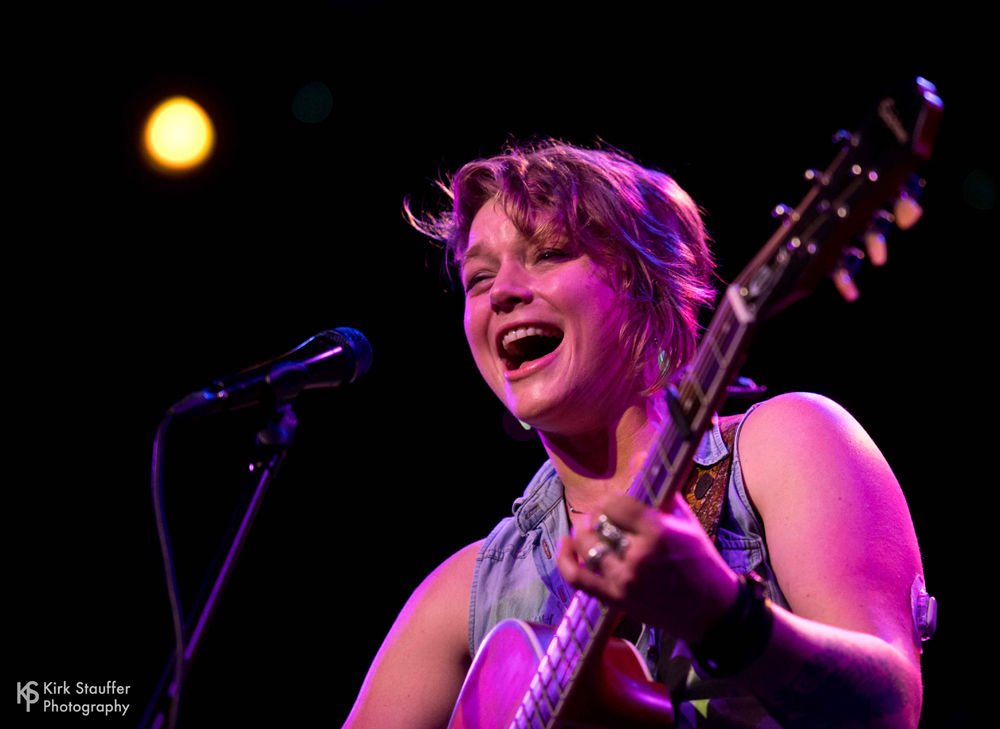 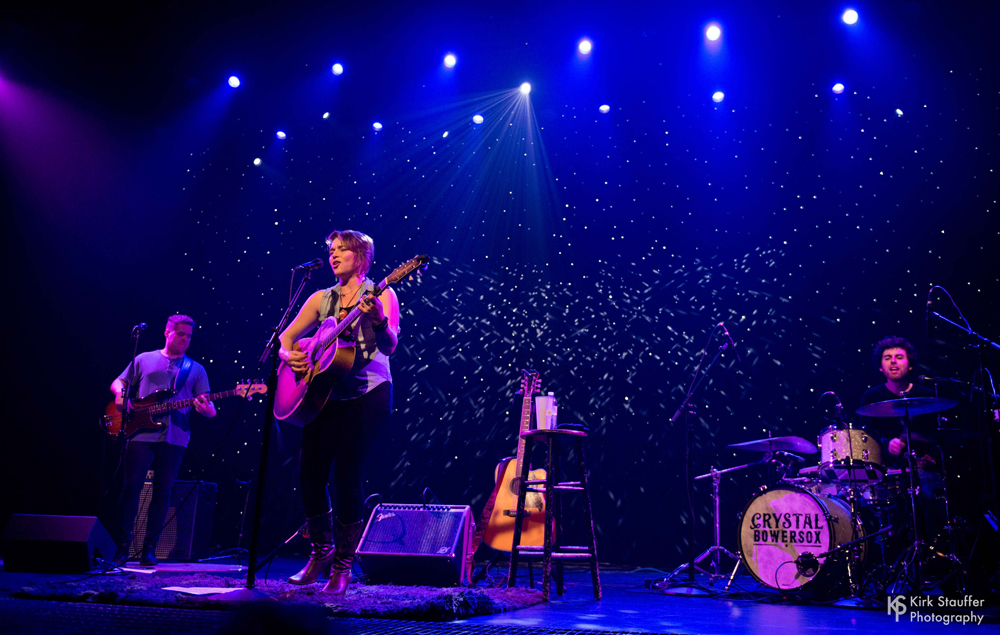 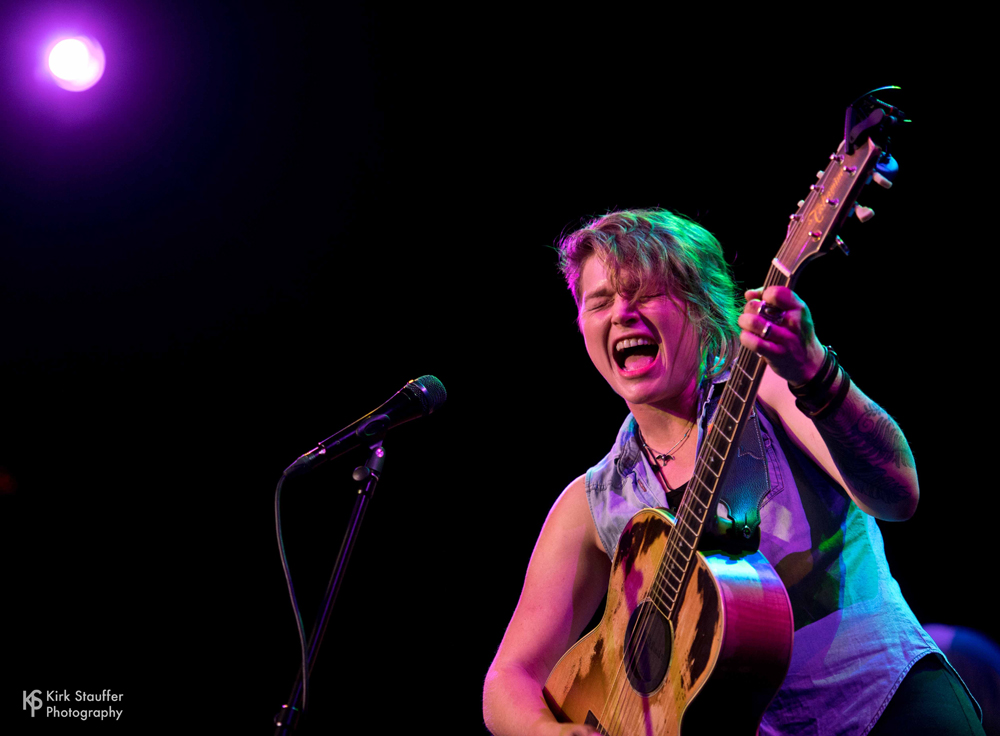 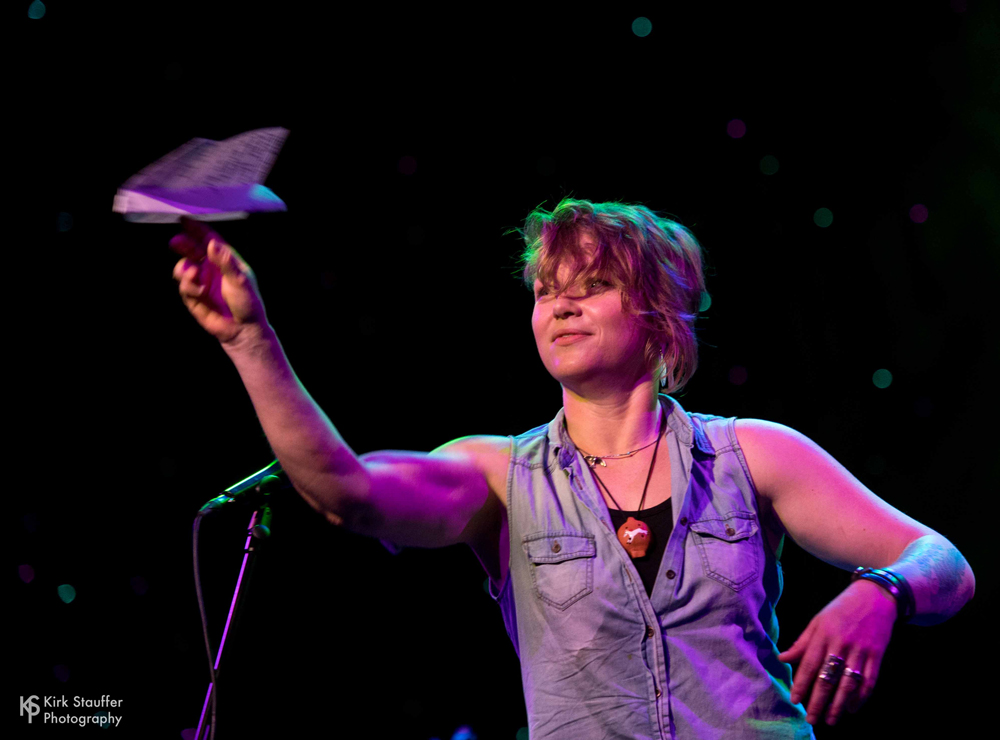 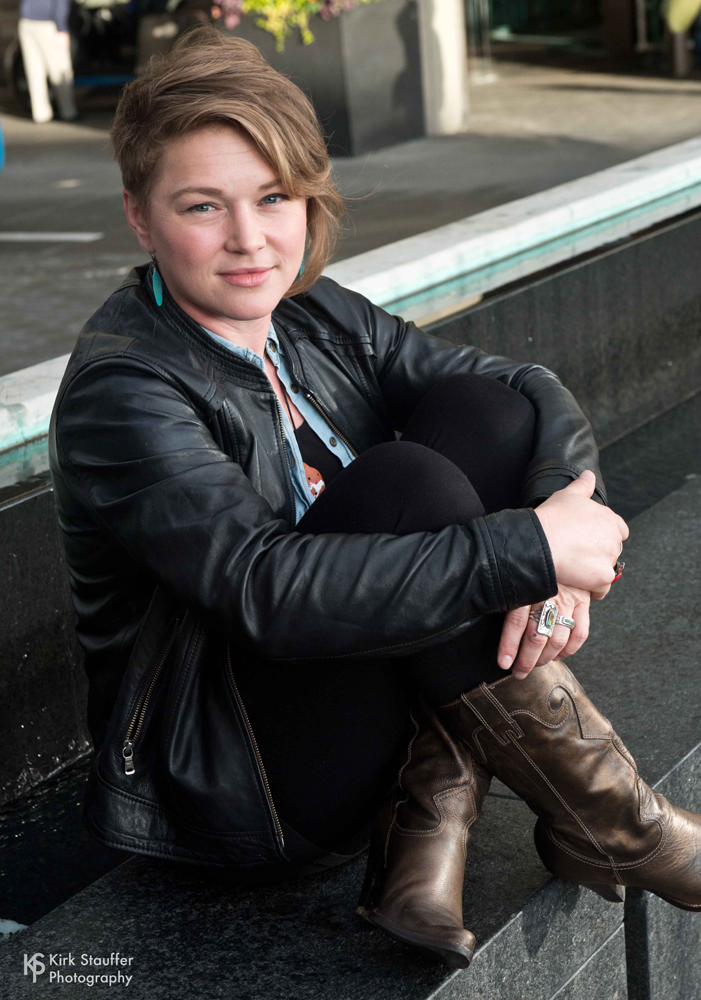 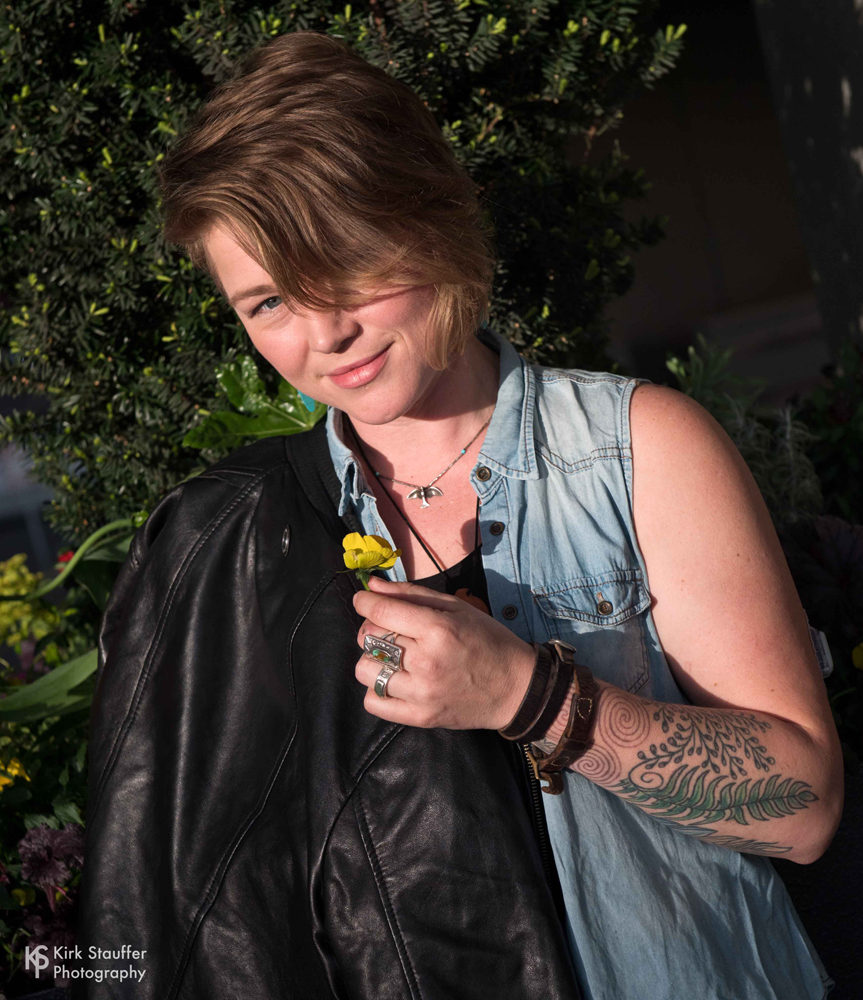 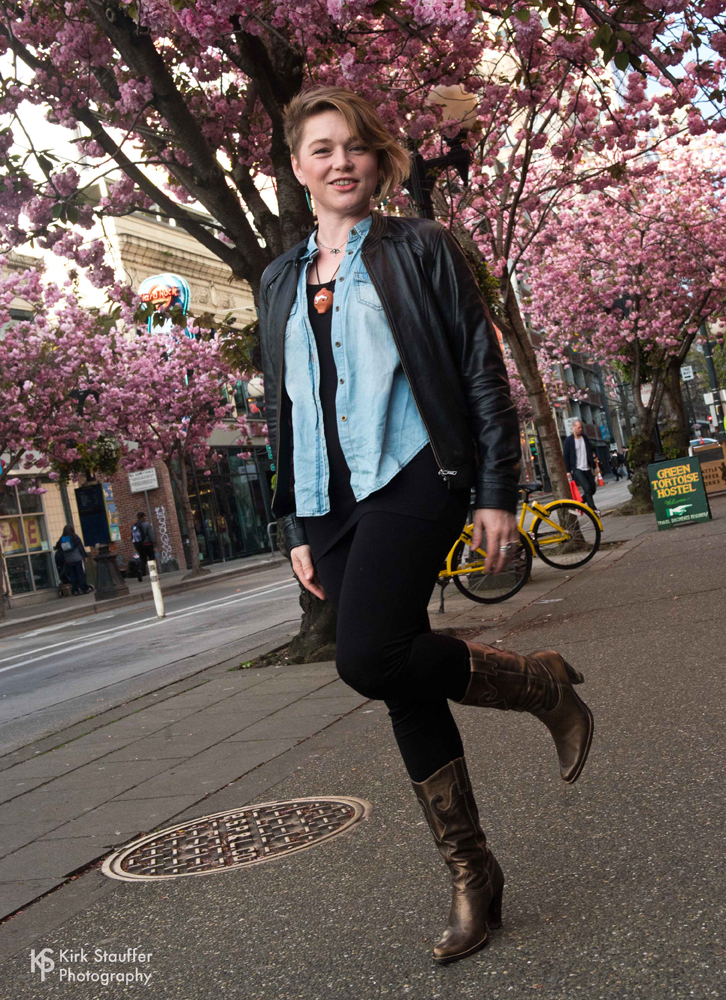