Australian Amy Shark played at the Columbia City Theater in support of her recently released album, Night Thinker. The show was typical of those on her North American tour – sold-out! Backed by drums and keys, Amy played guitar on many of the songs during her set. I look forward to seeing Amy again in a few weeks at SXSW. Connie Lim, who performs as MILCK, opened. 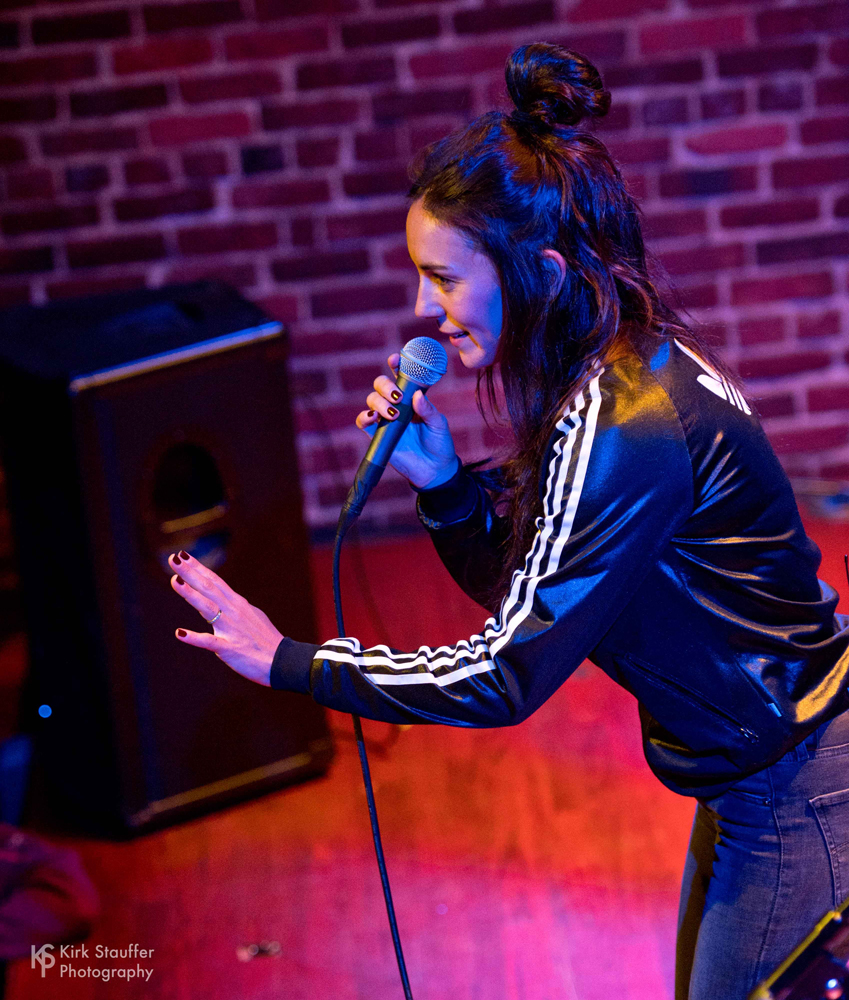 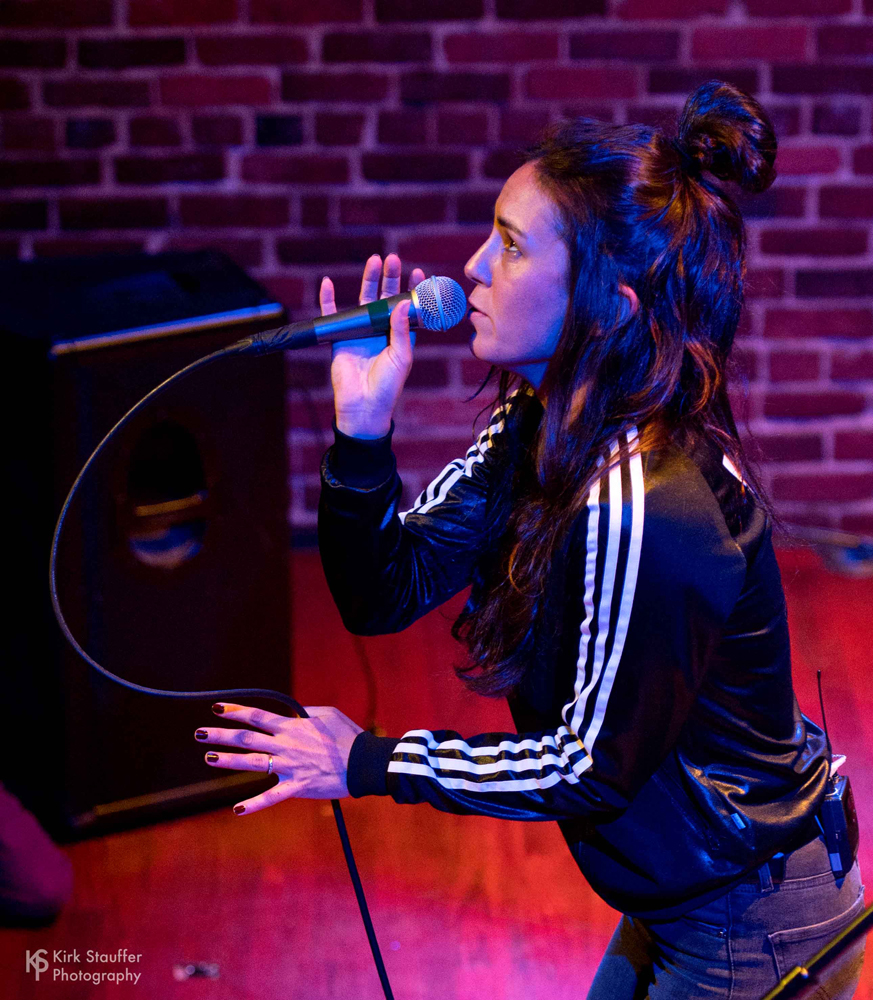 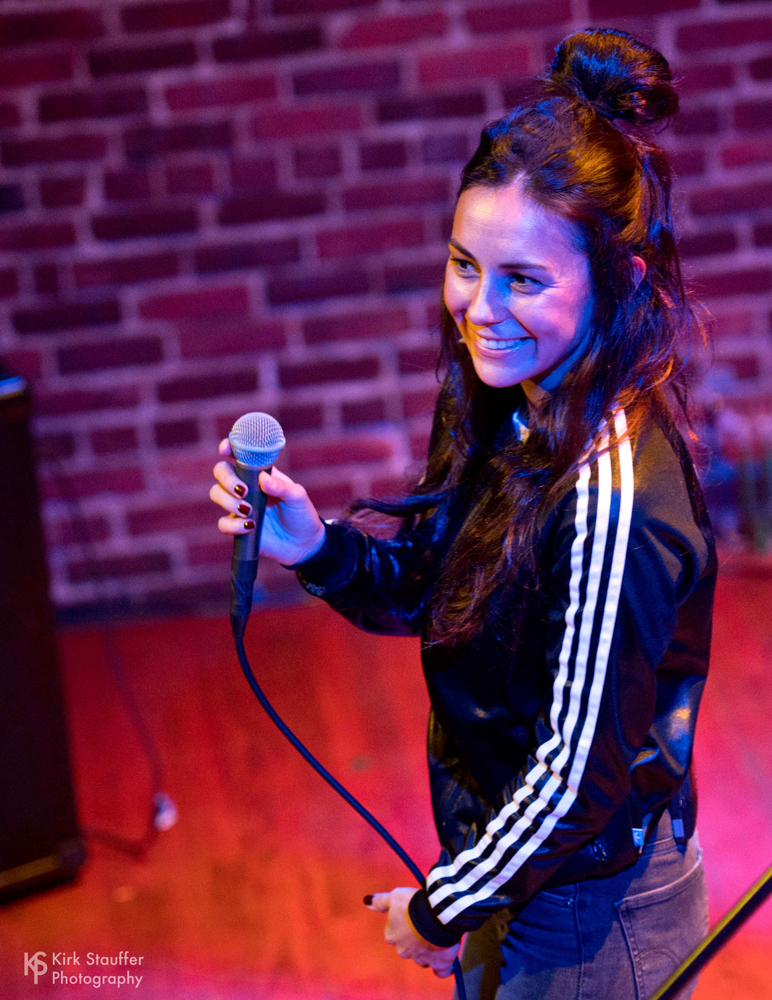 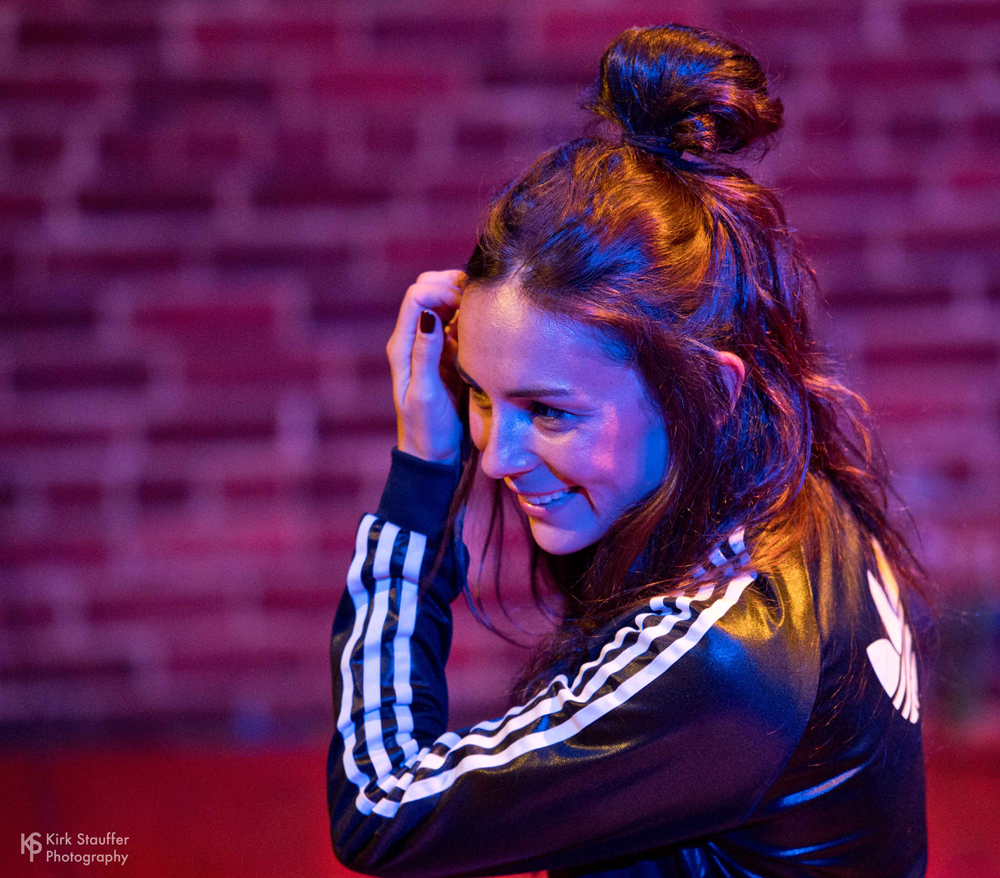 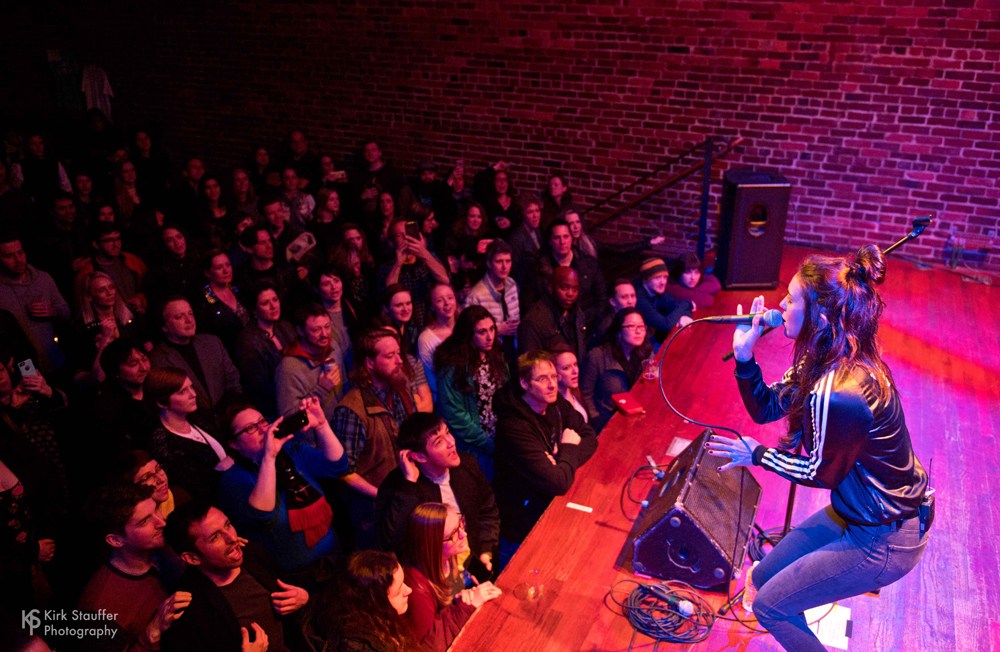 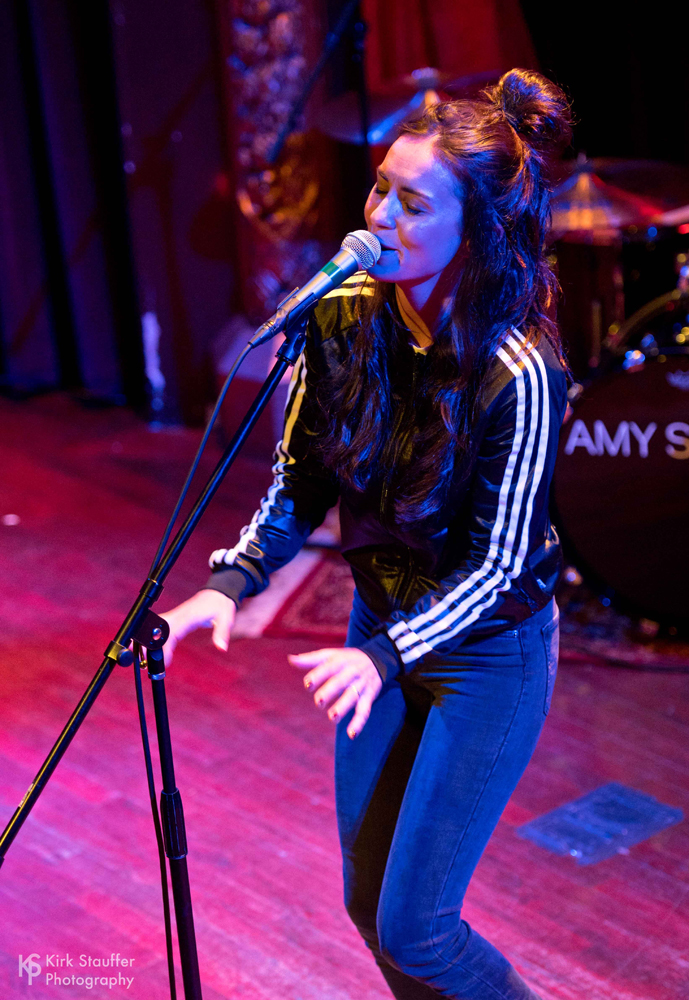 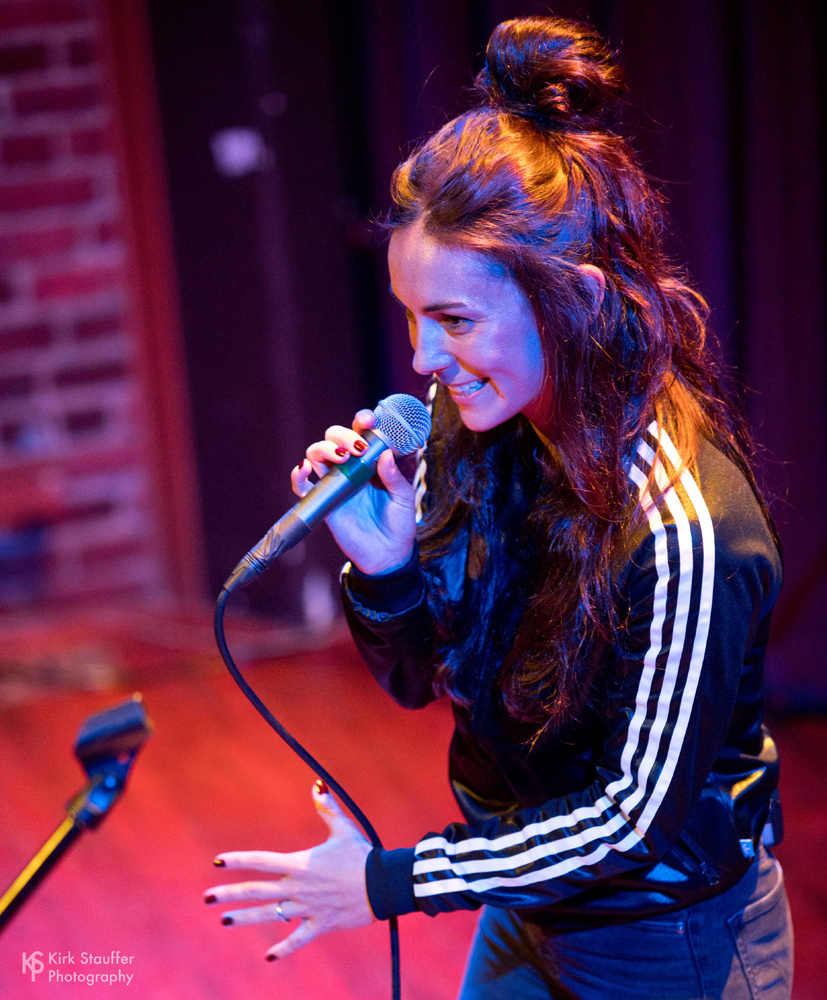 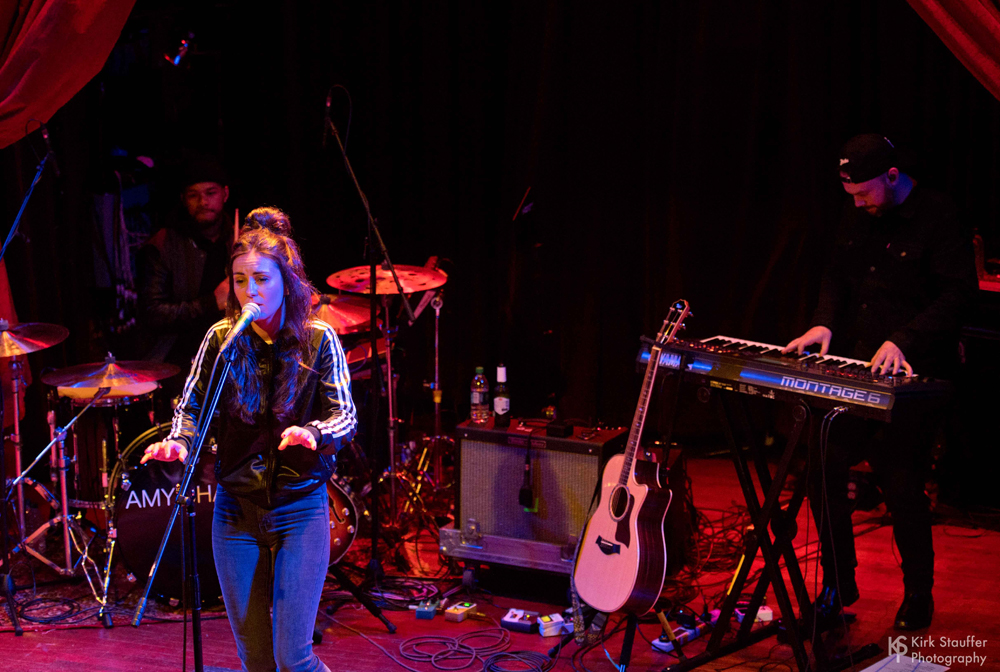 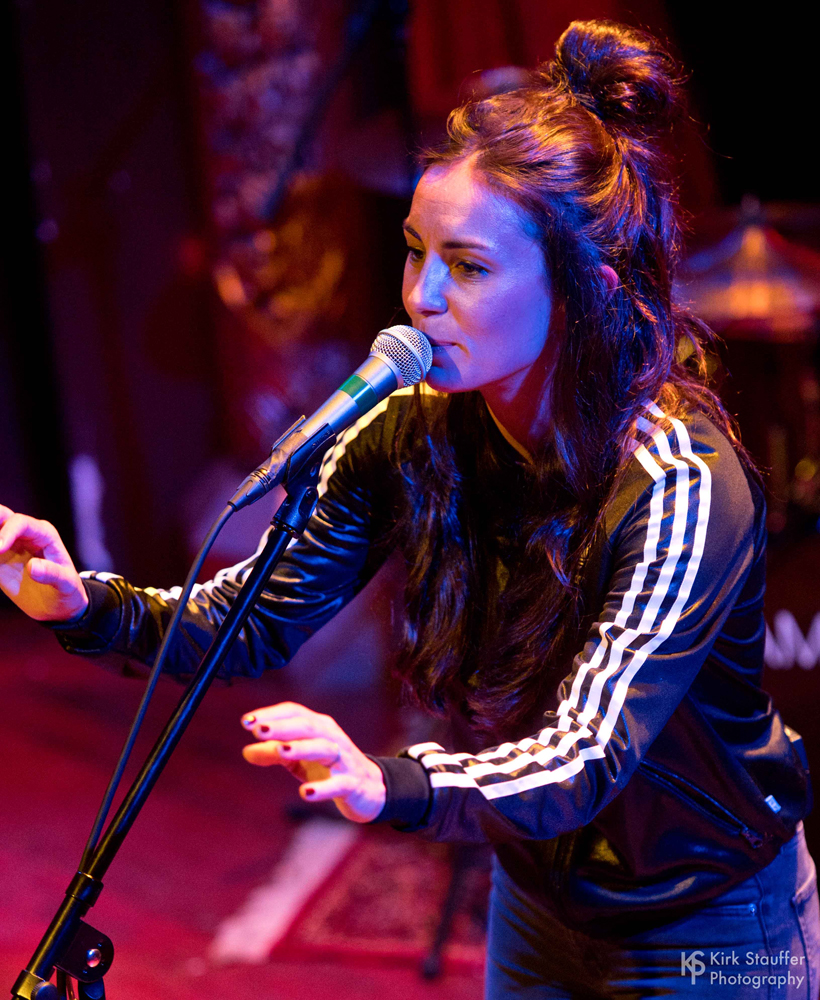 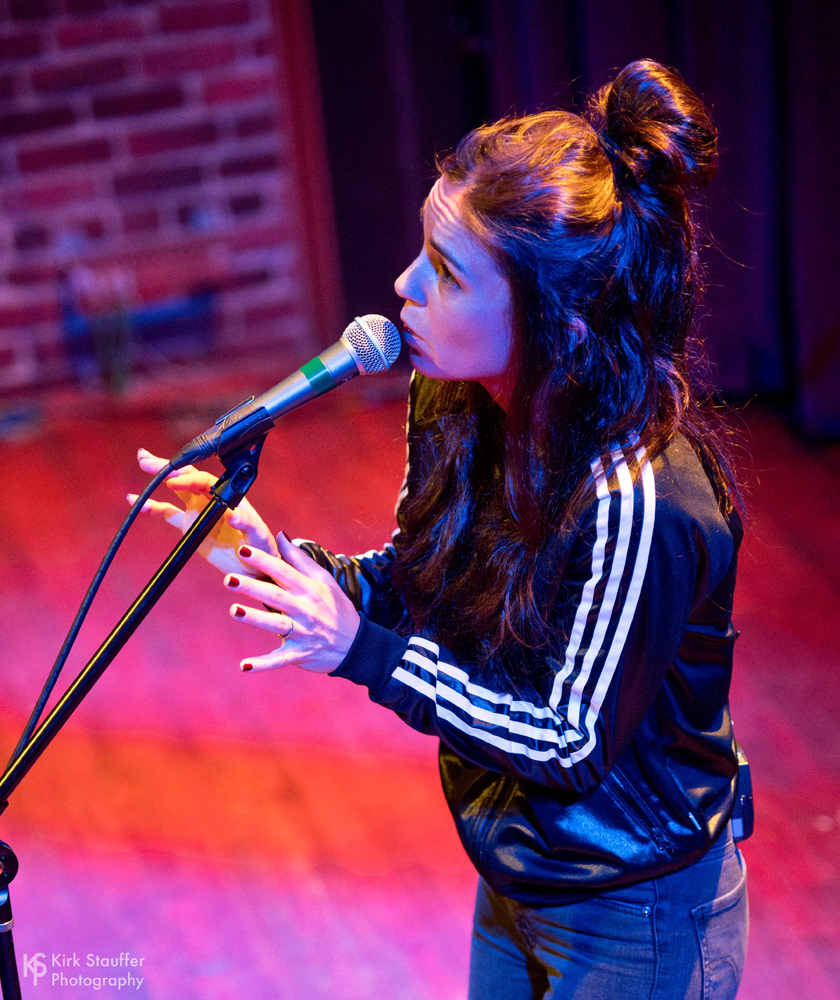 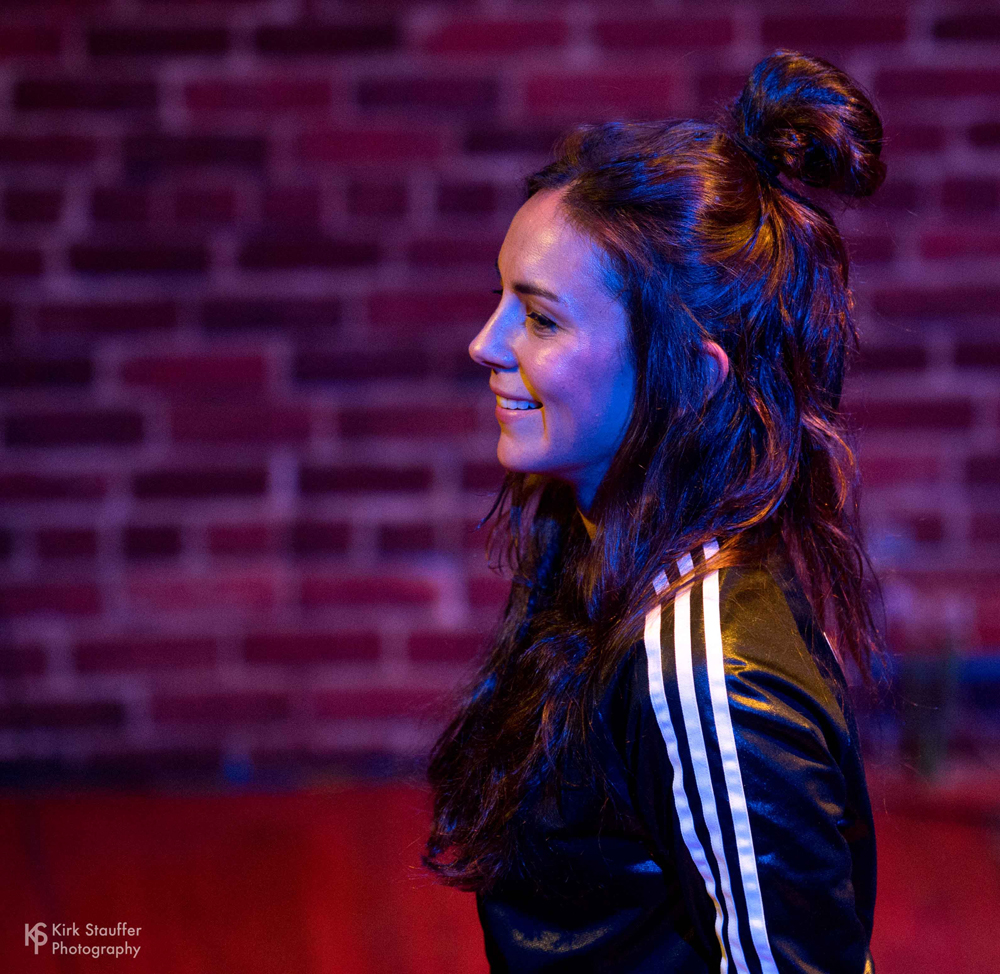 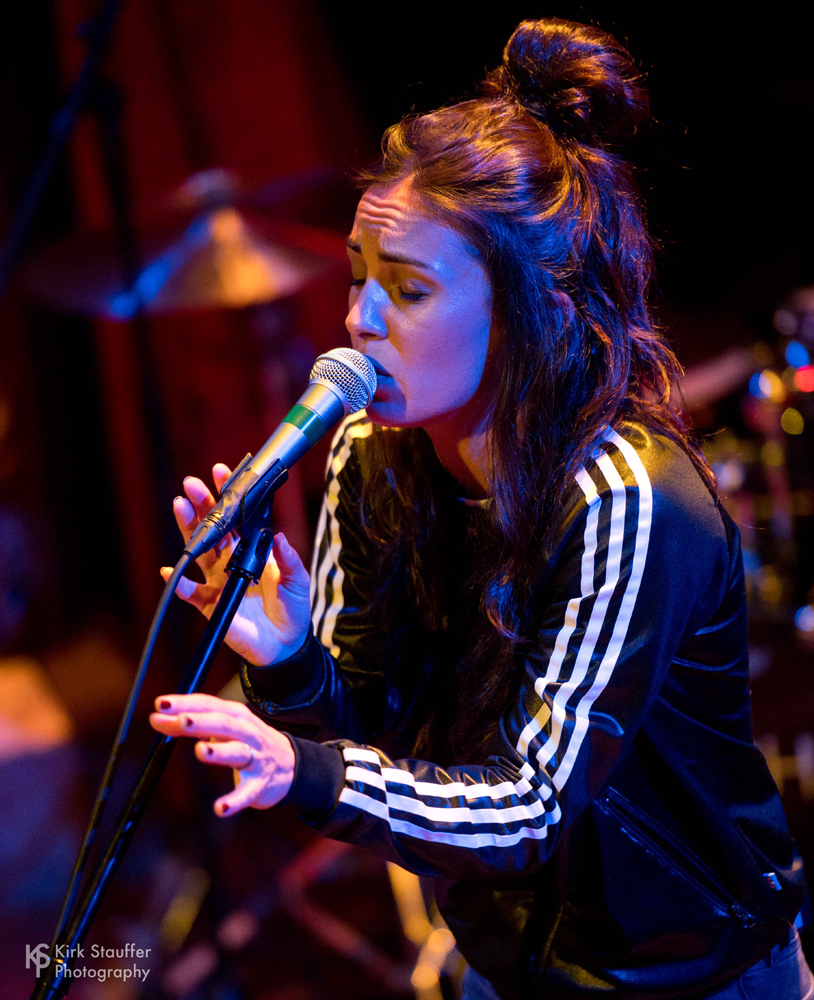 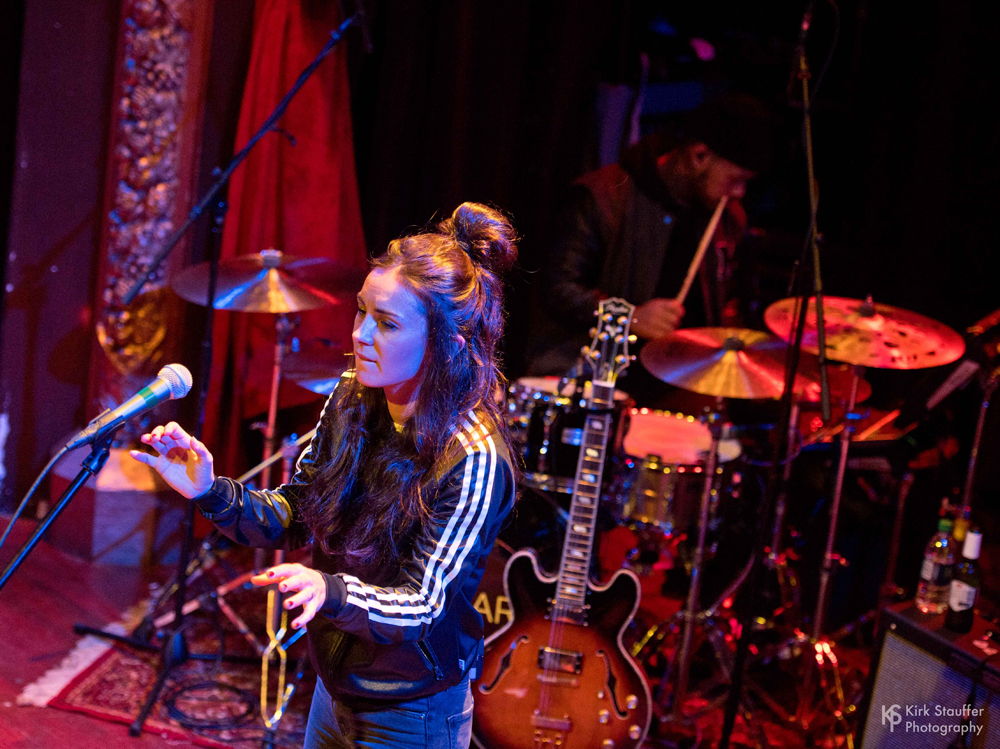 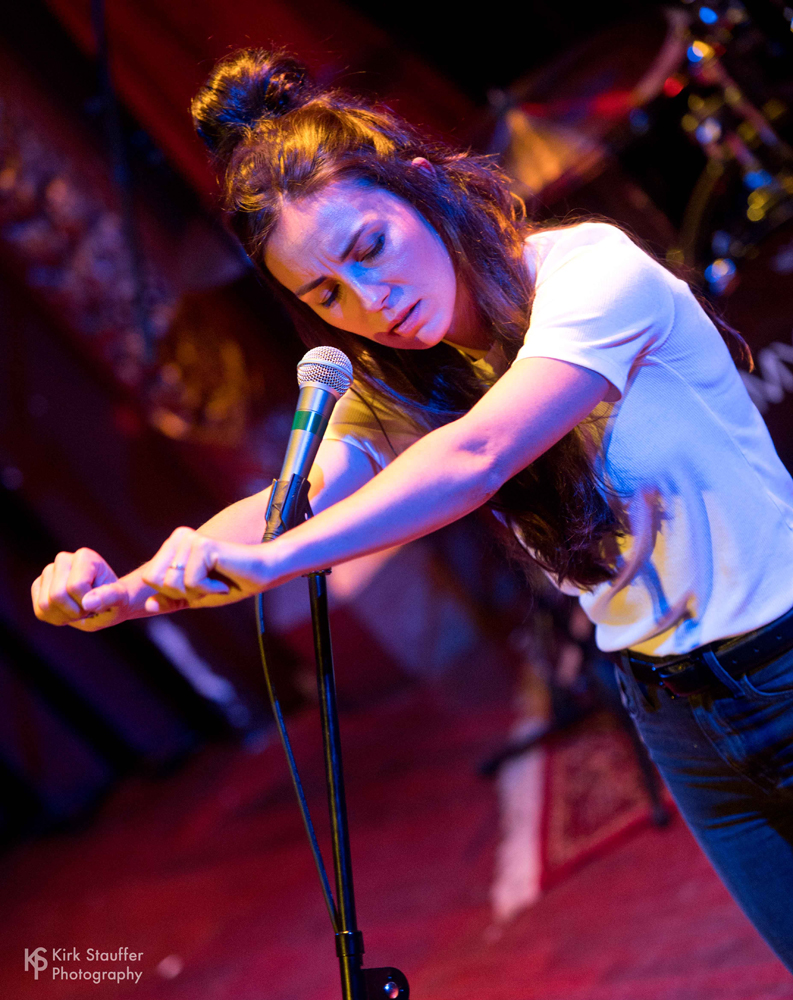 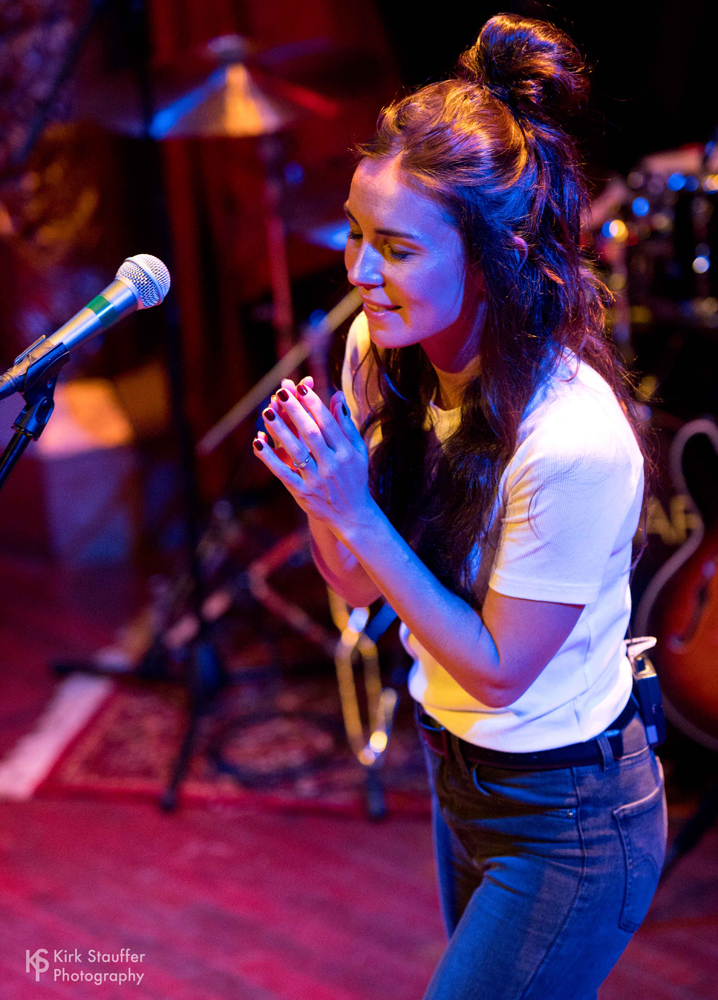 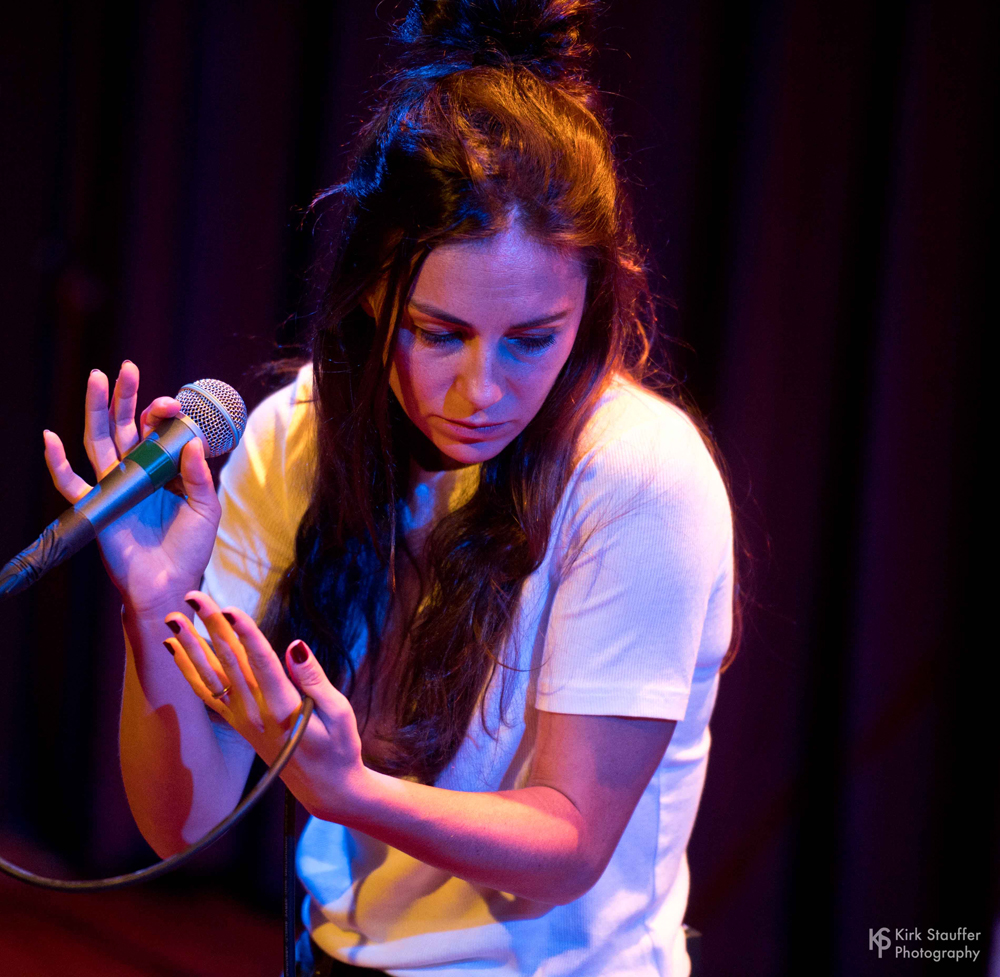 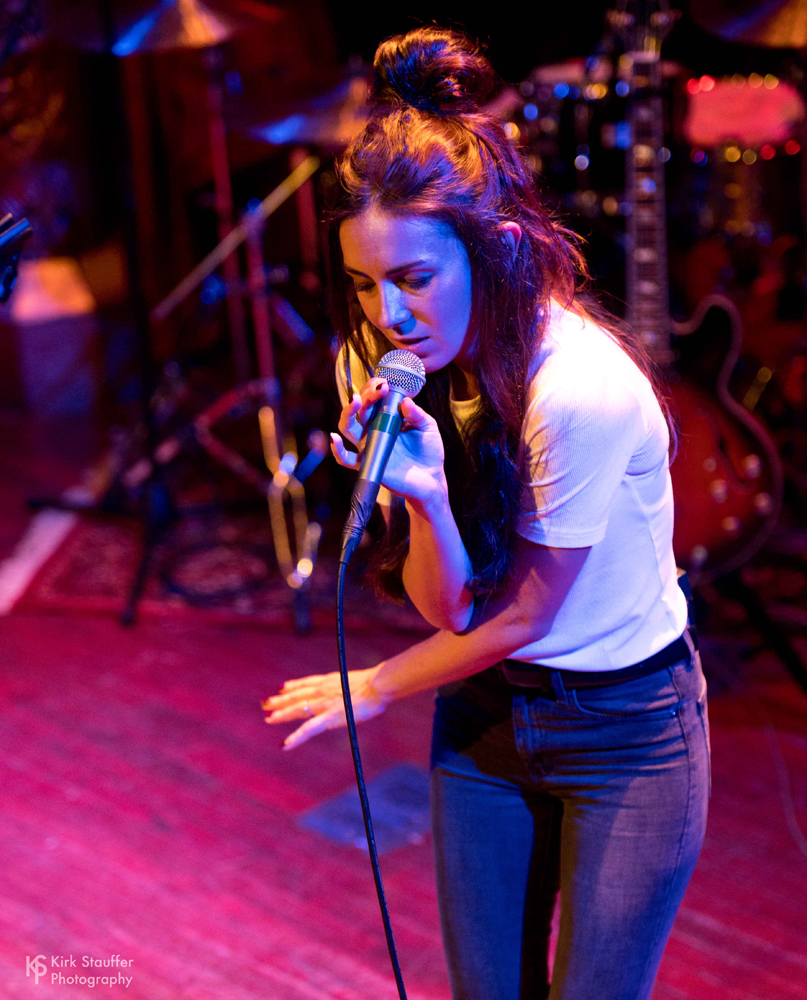 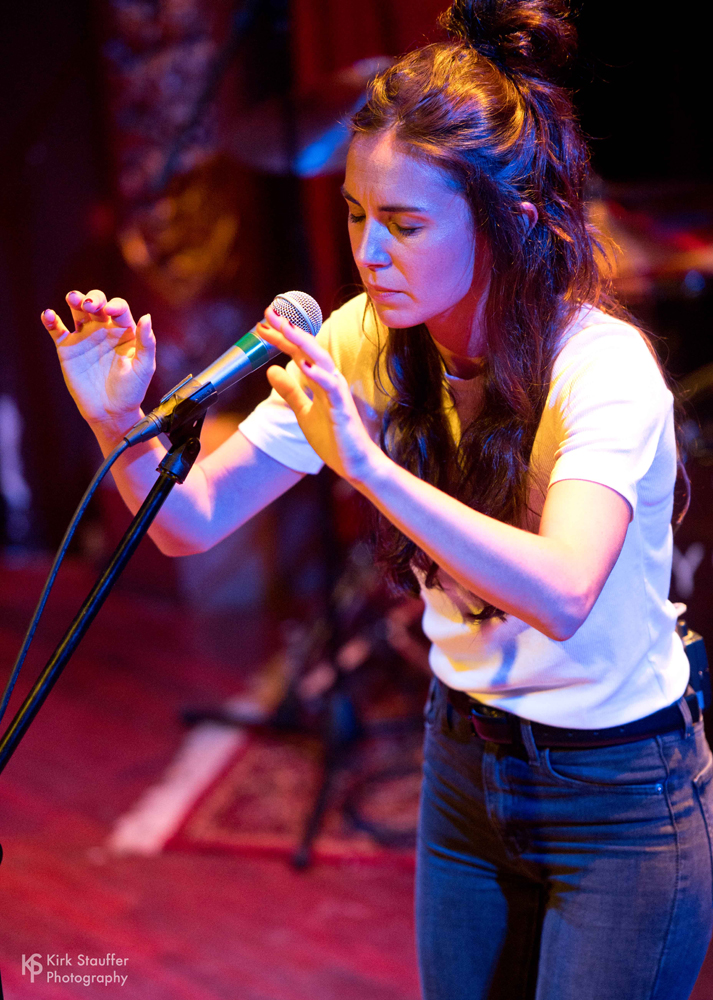 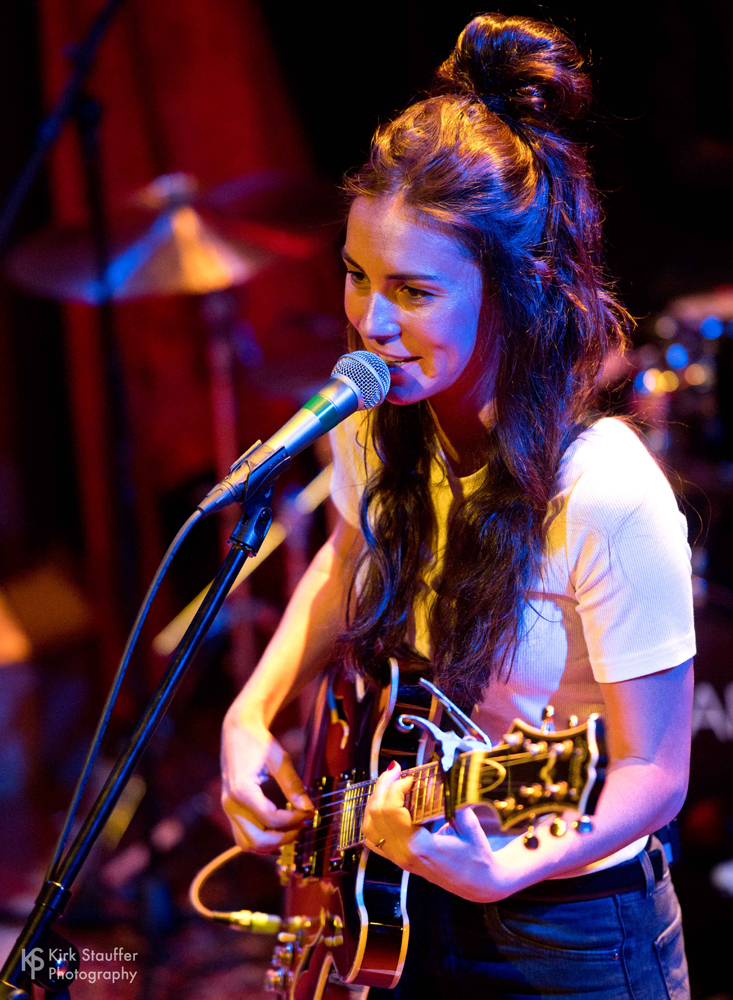 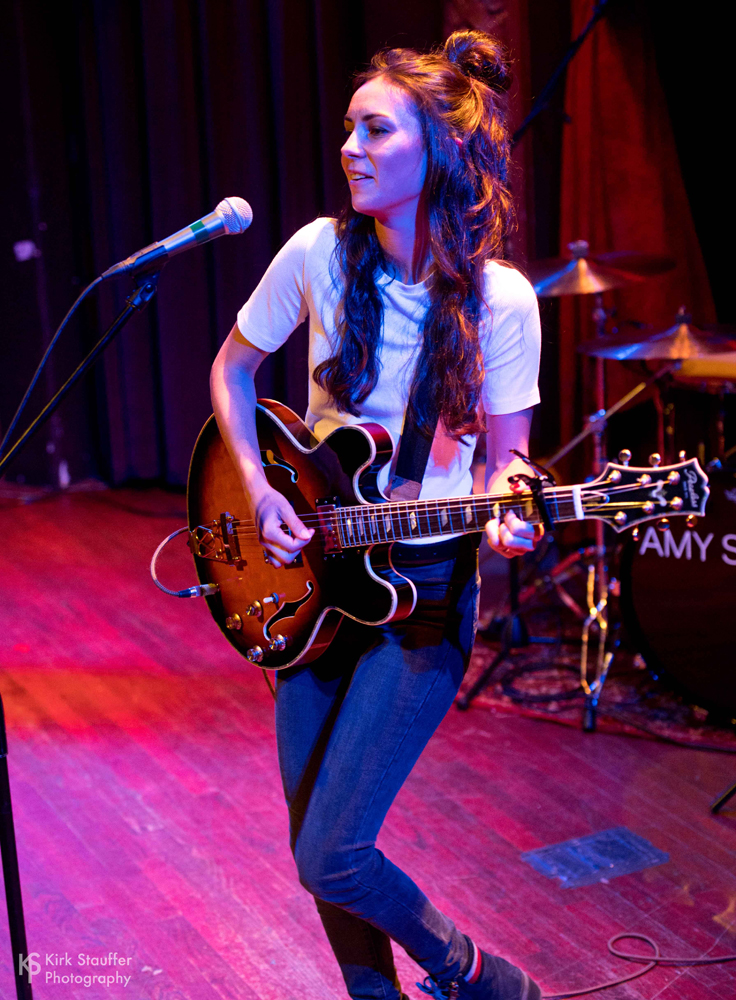 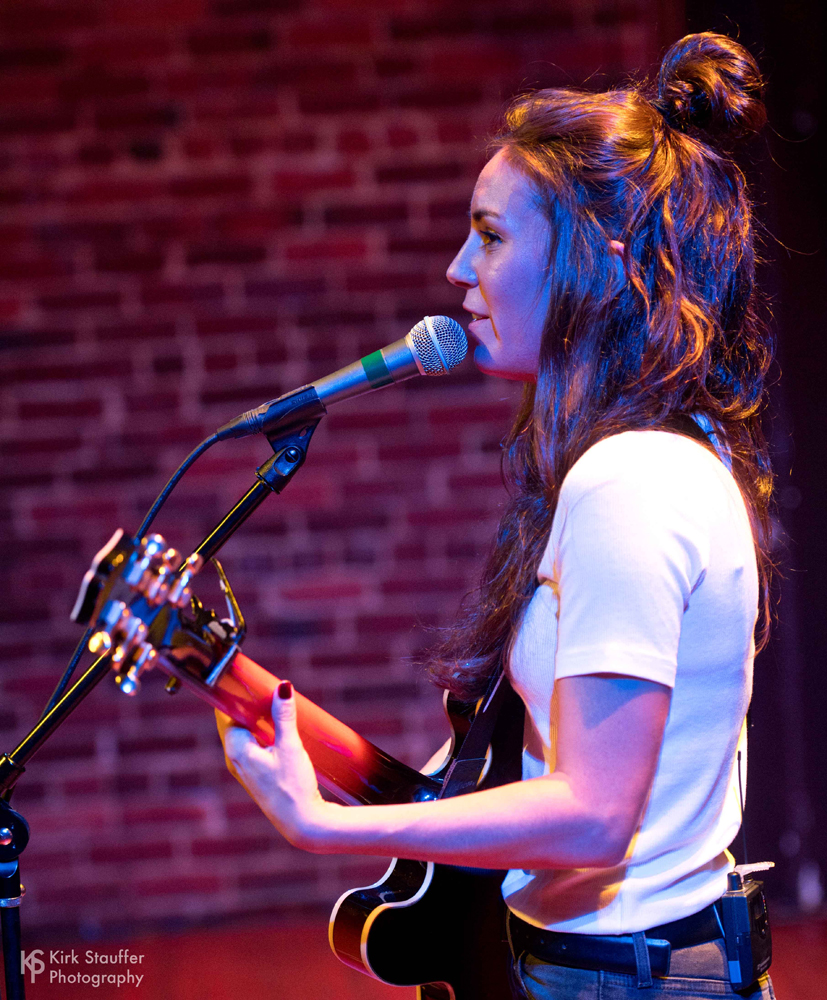 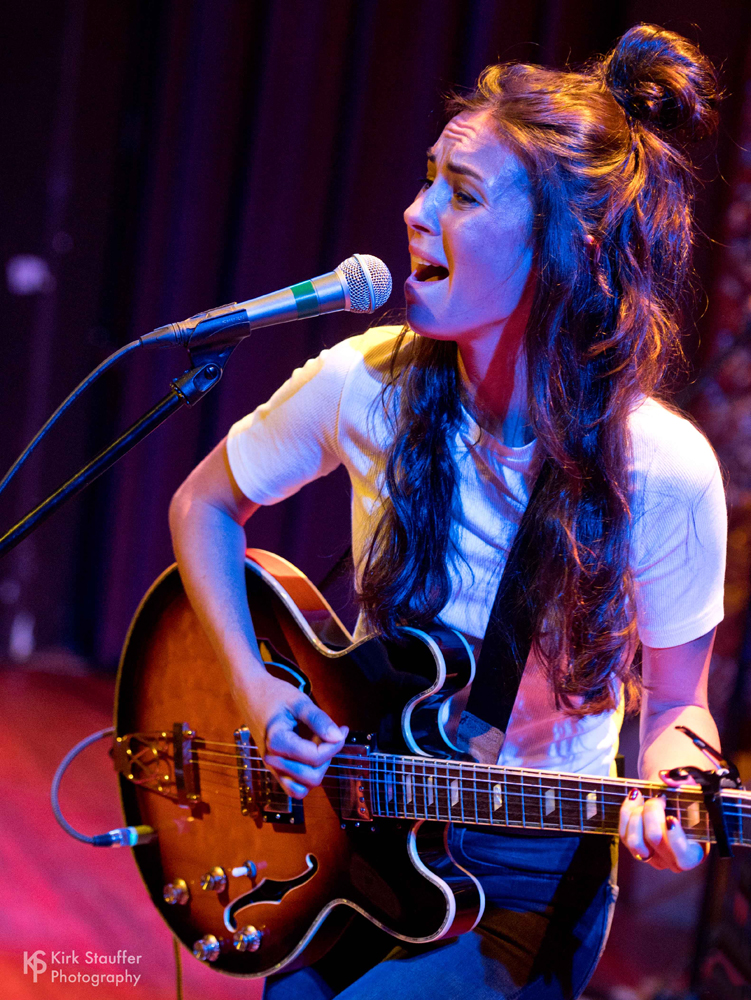 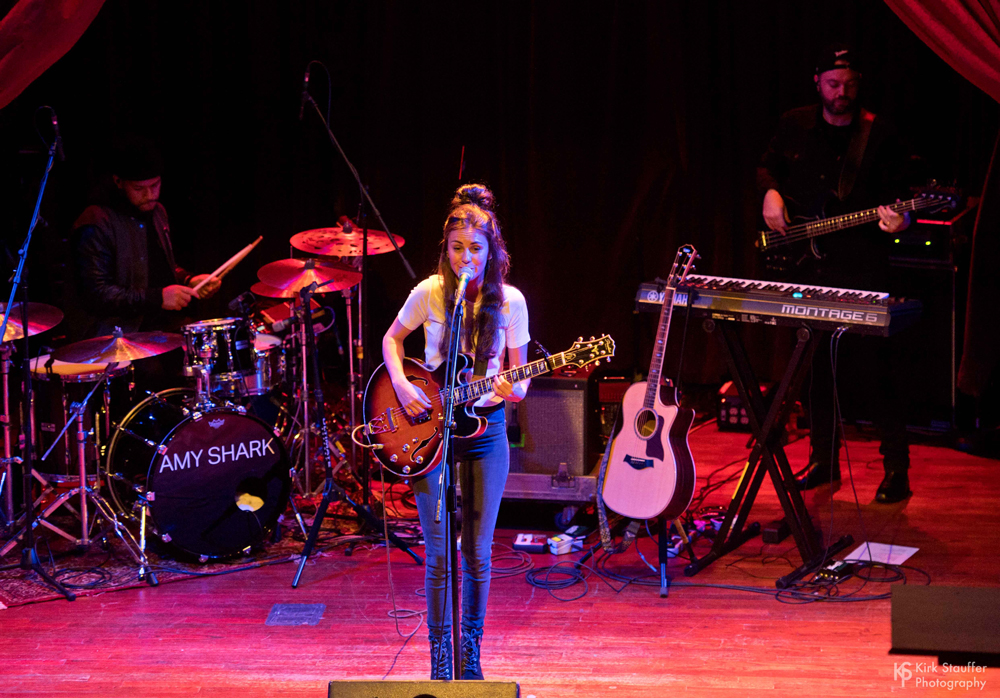 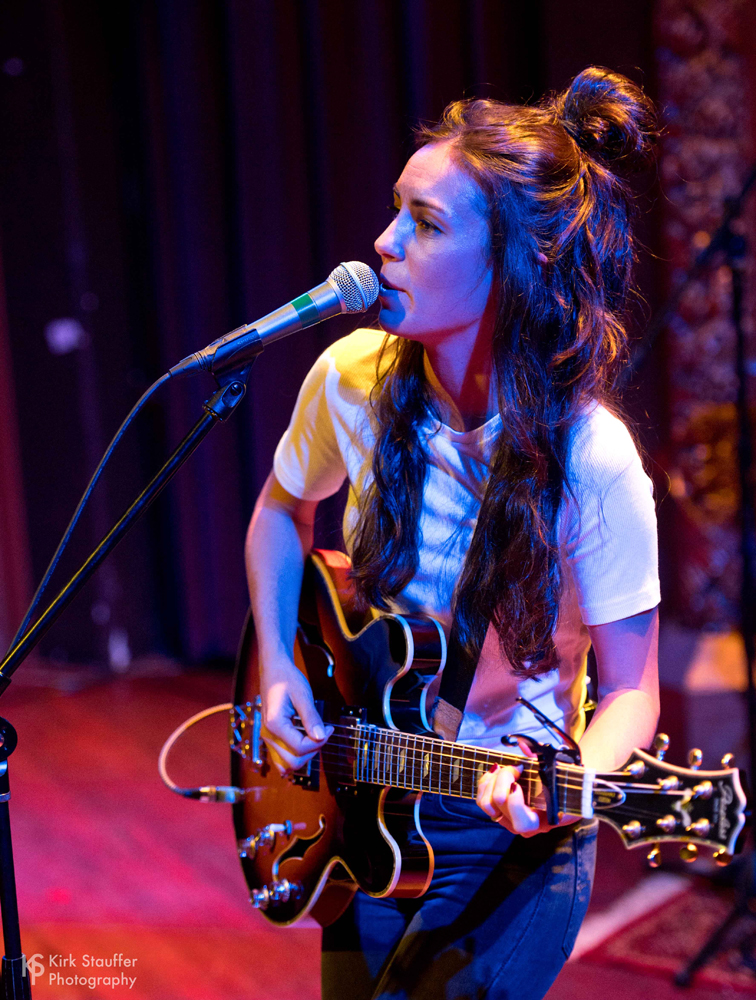 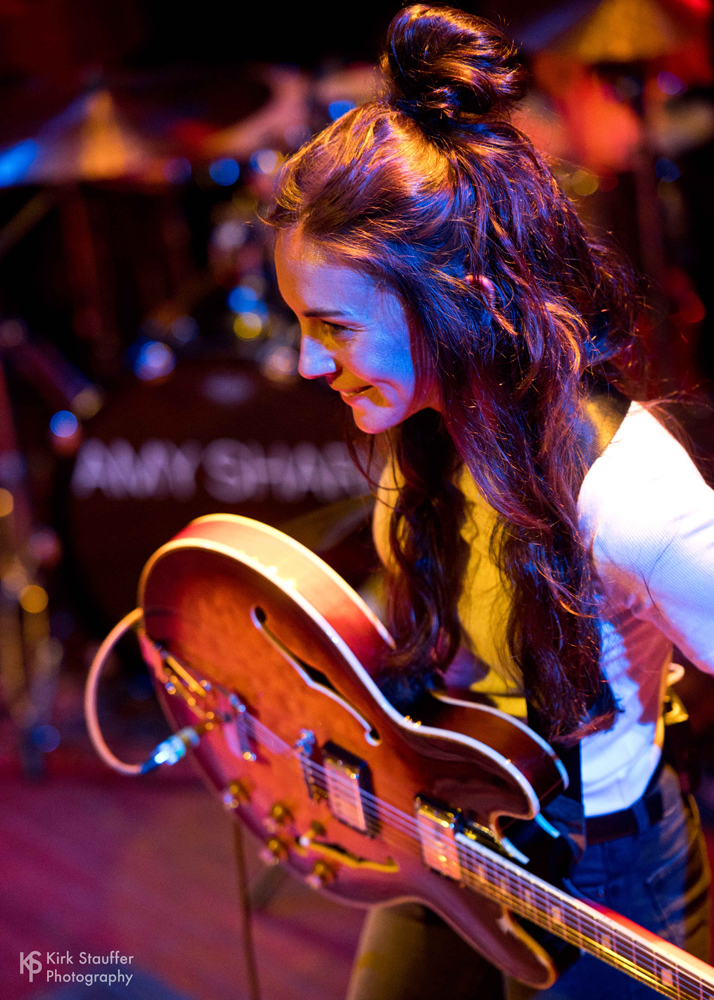 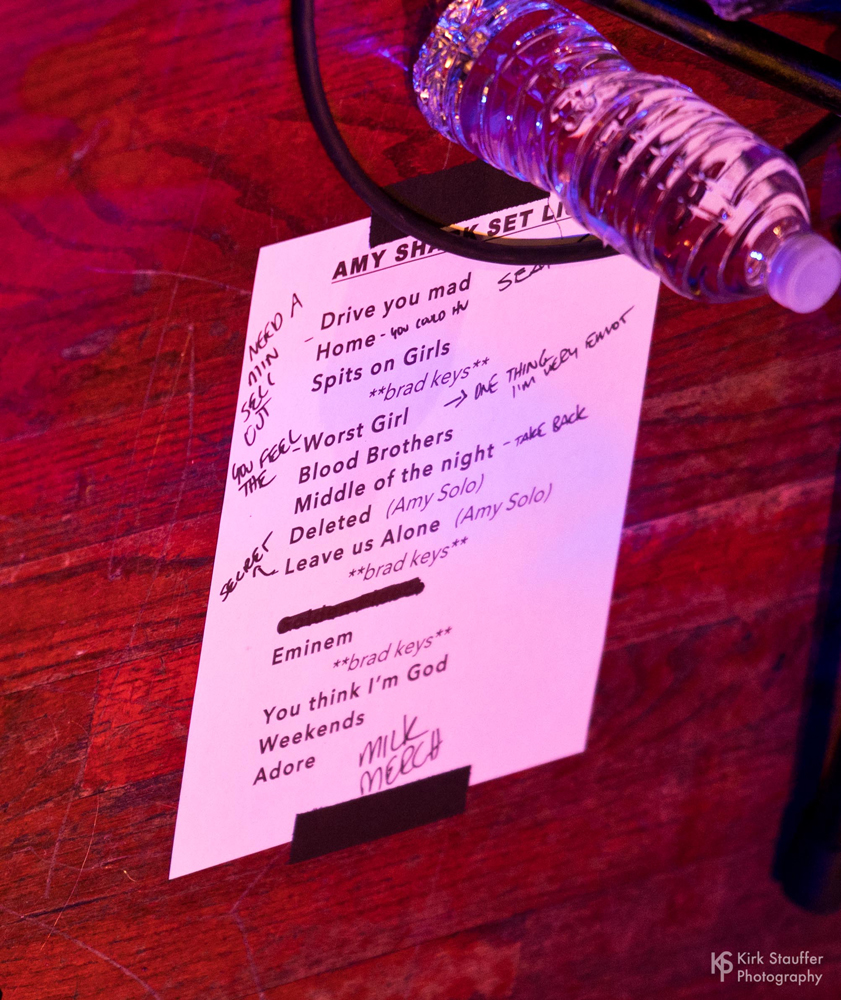 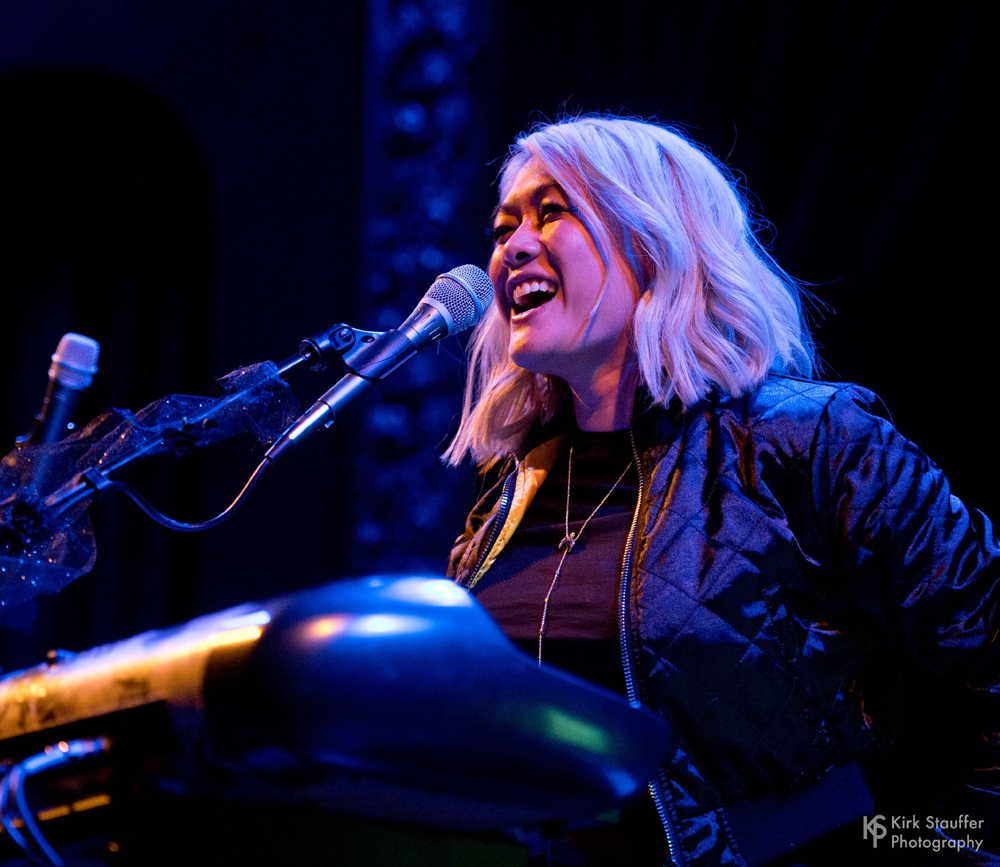 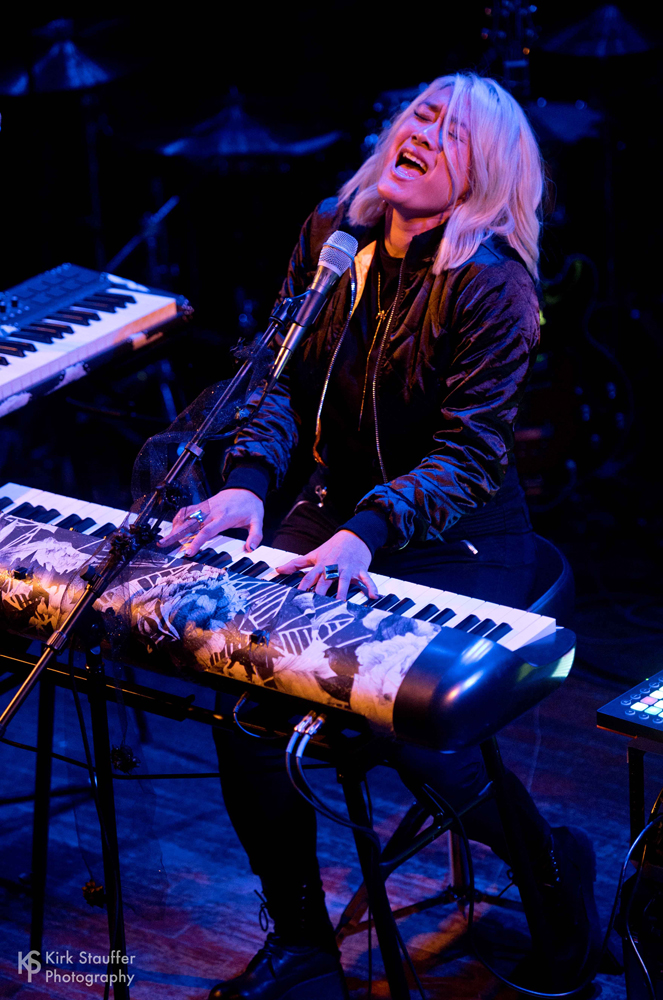 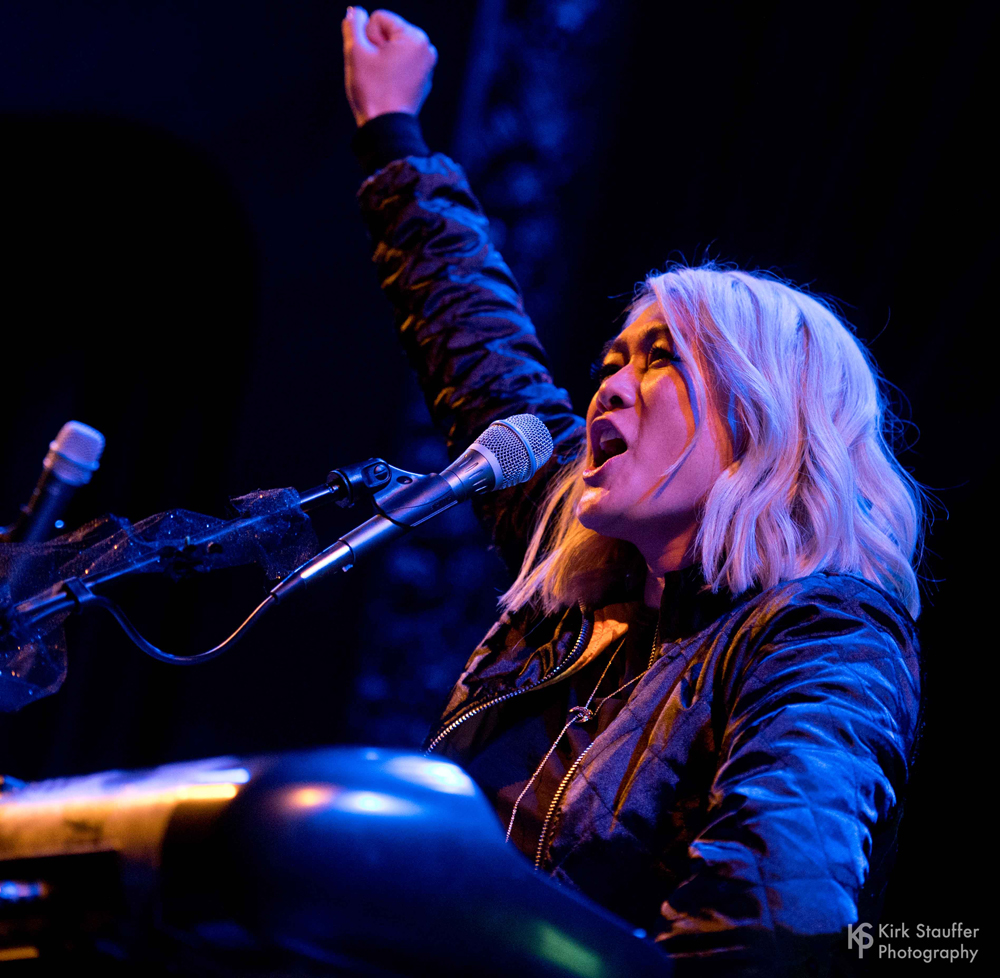