Singer-songwriter Rachael Sage played a sold-out show at Benaroya Hall in support of her 14th album, Choreographic. The show was the first night of a seven-week tour with Howard Jones. Accompanied by by Kelly Halloran on violin and vocals, the former ballerina made comedic references to her Jewish ancestry throughout her set. 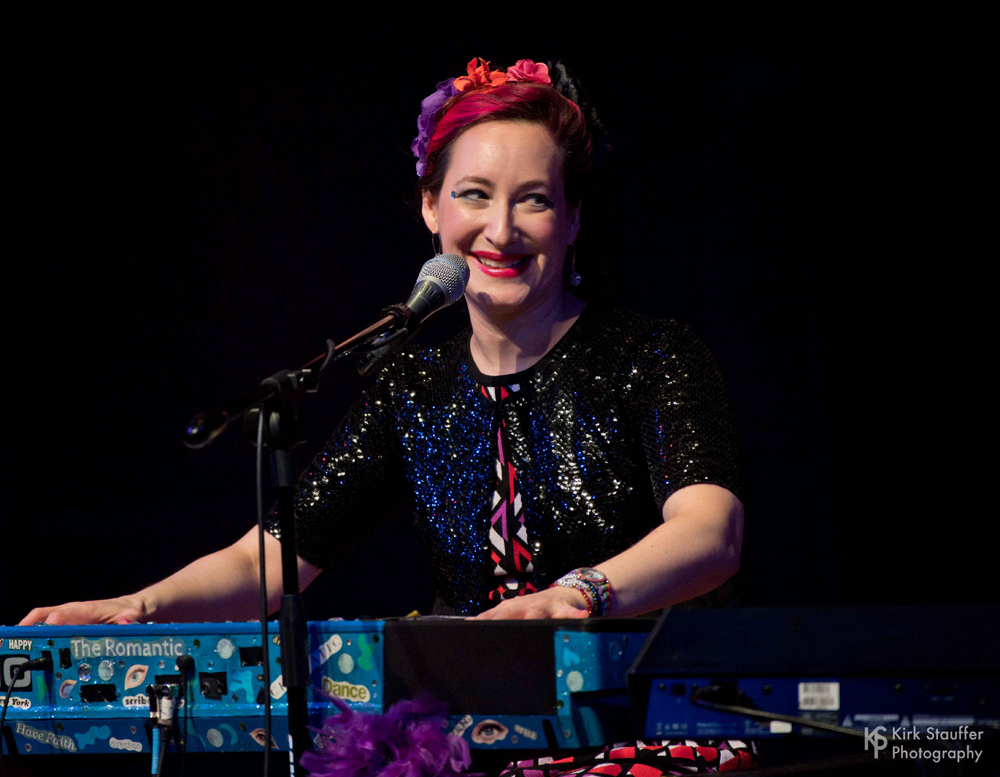 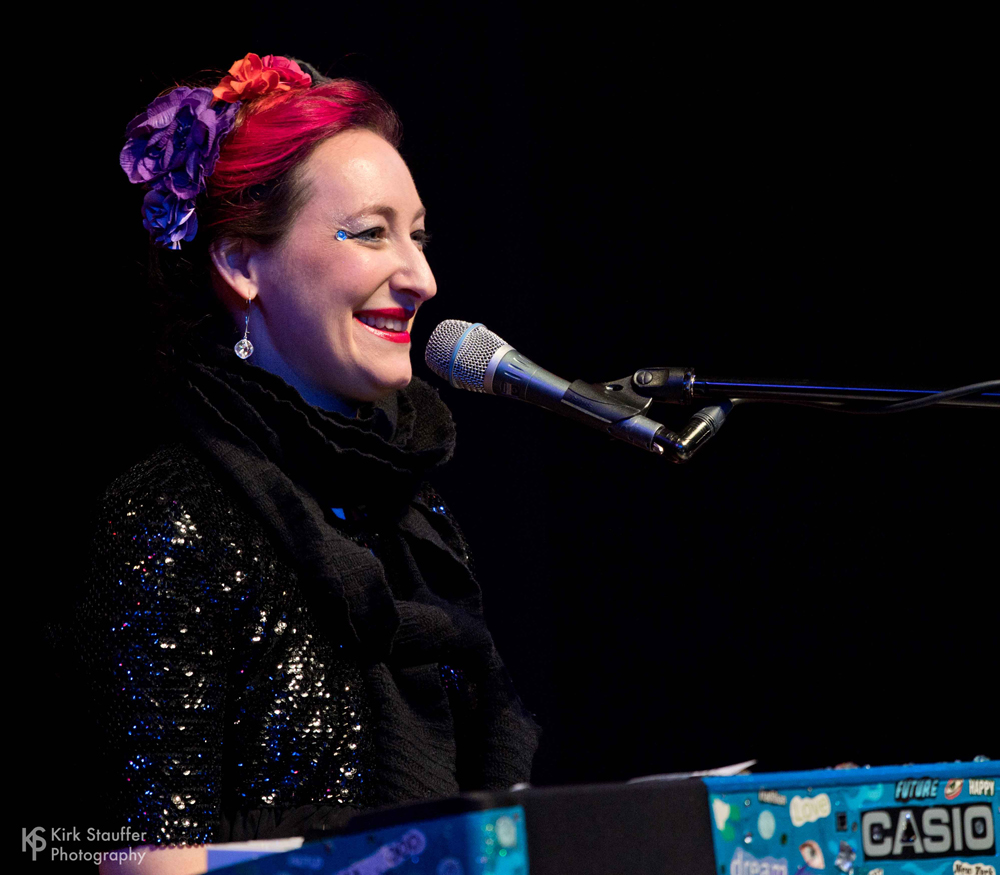 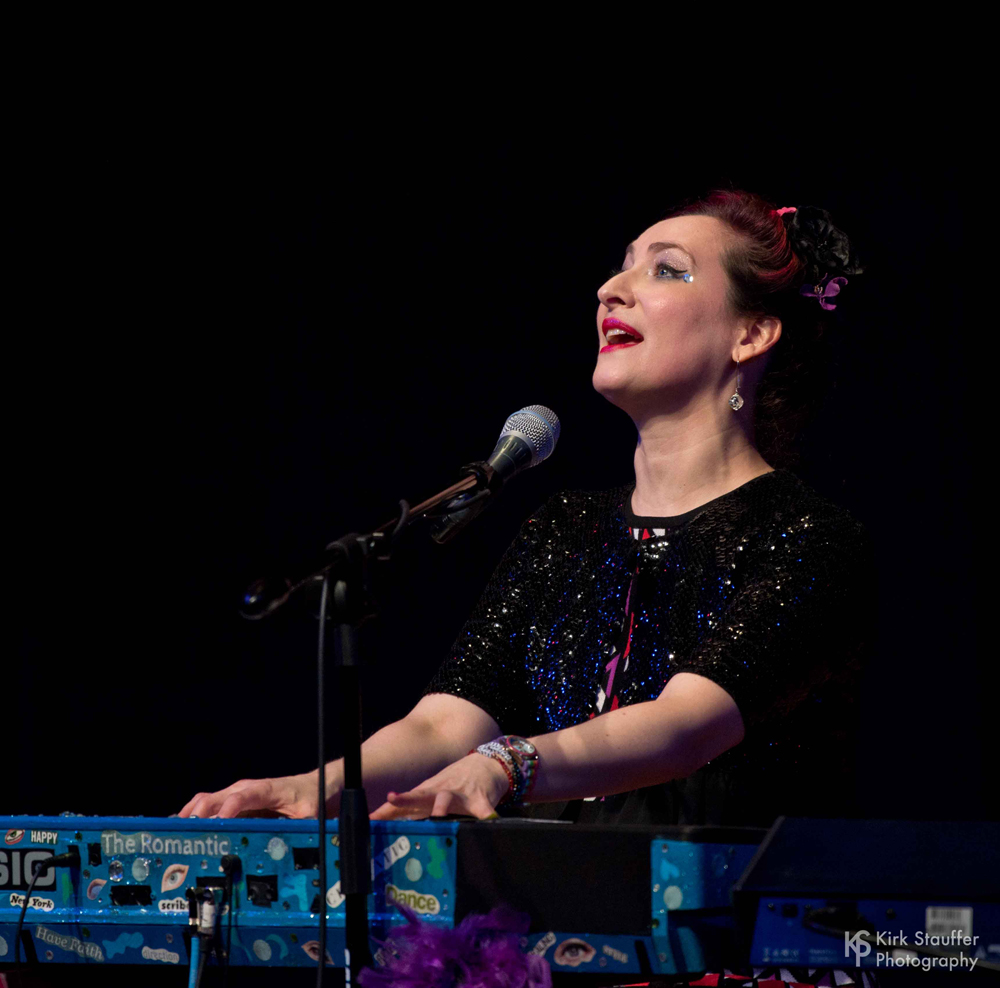 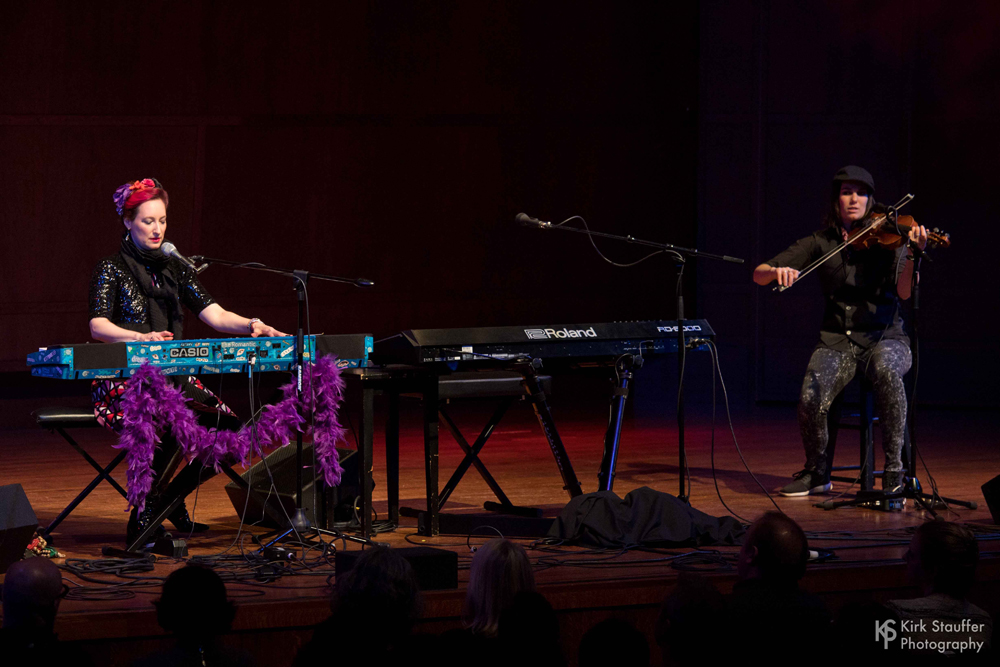 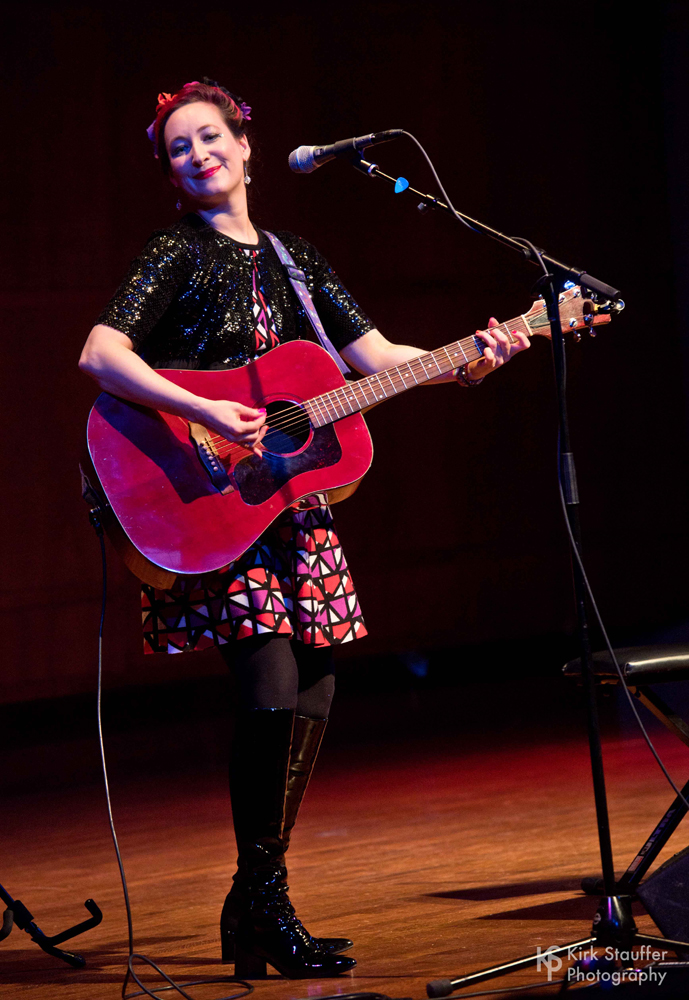 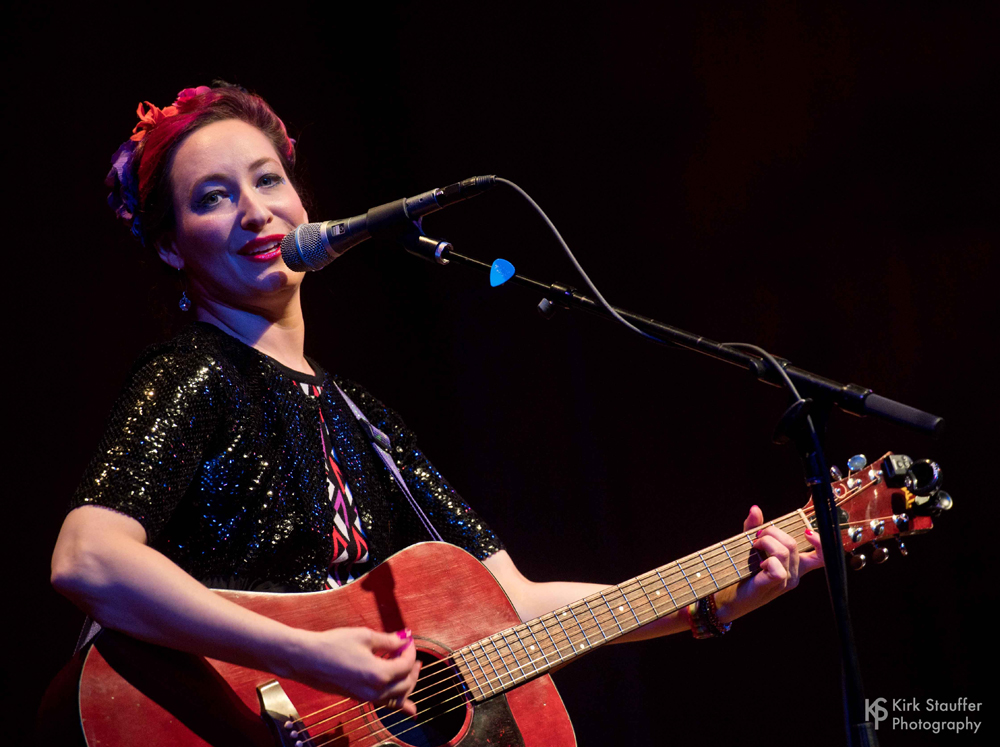 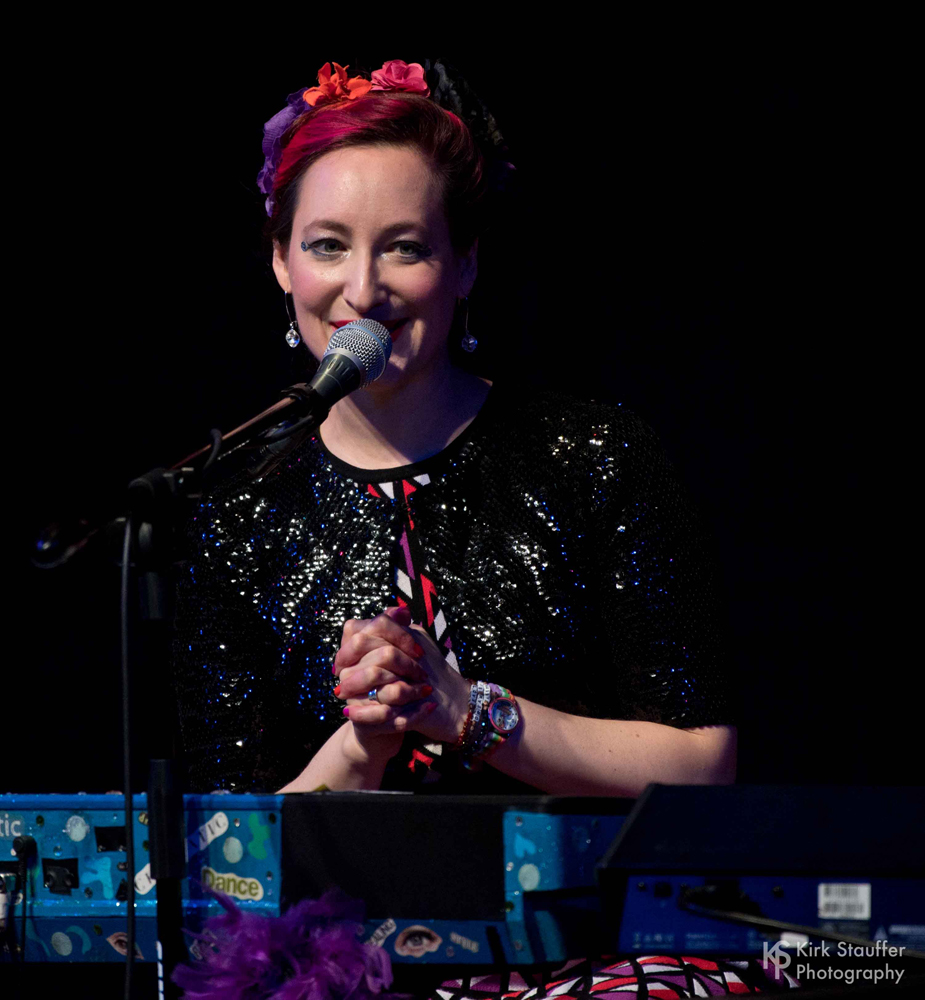 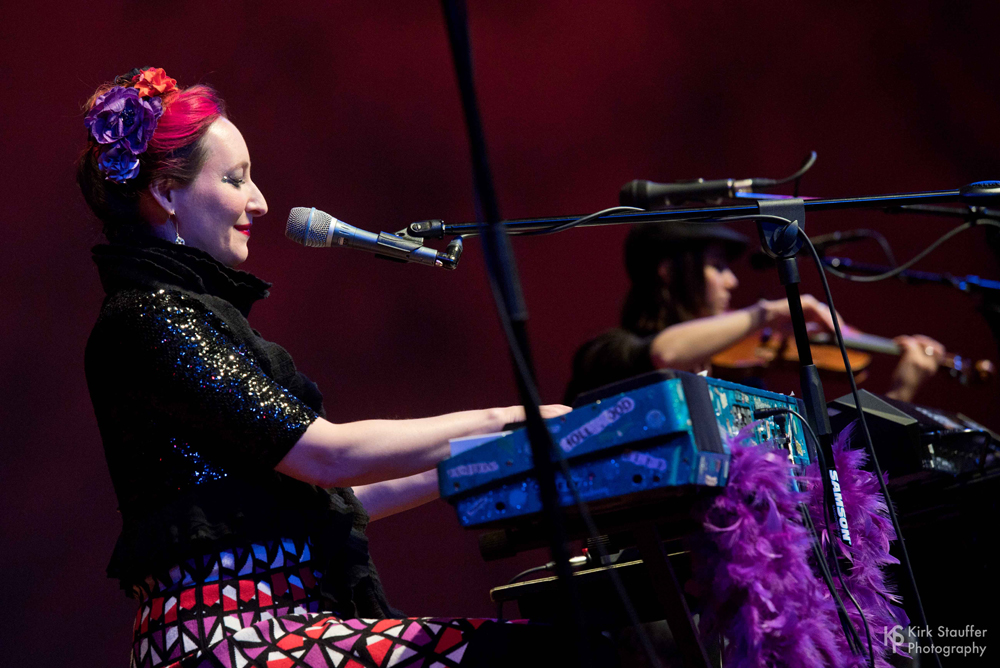 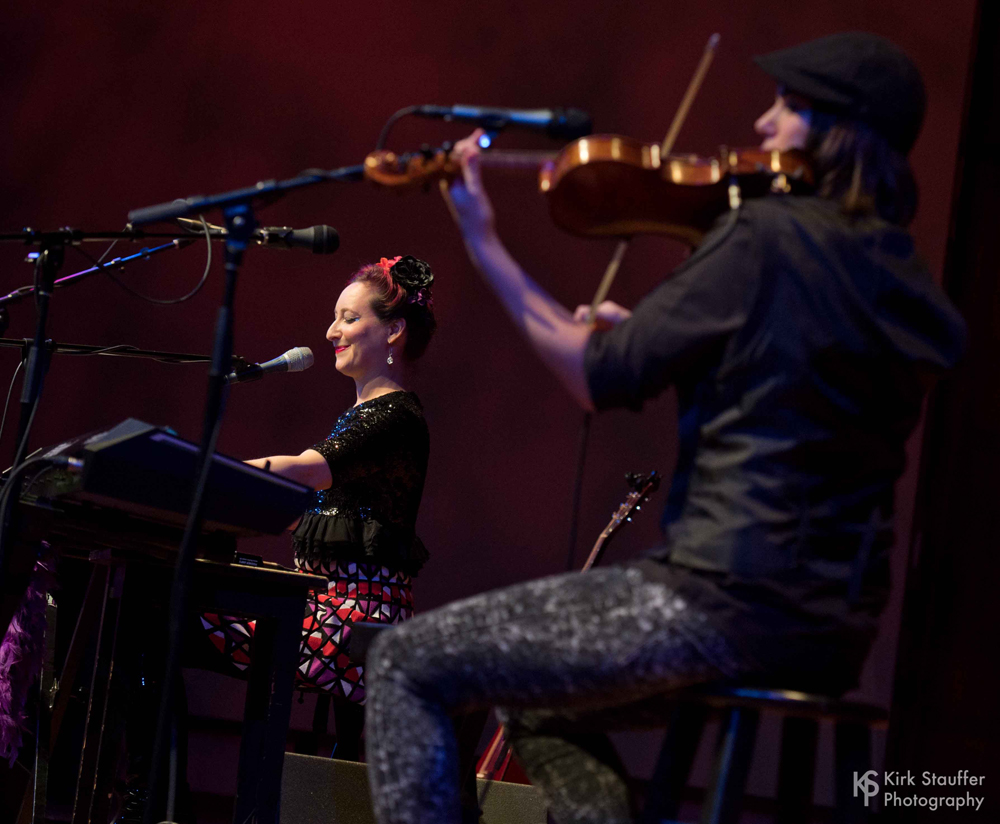 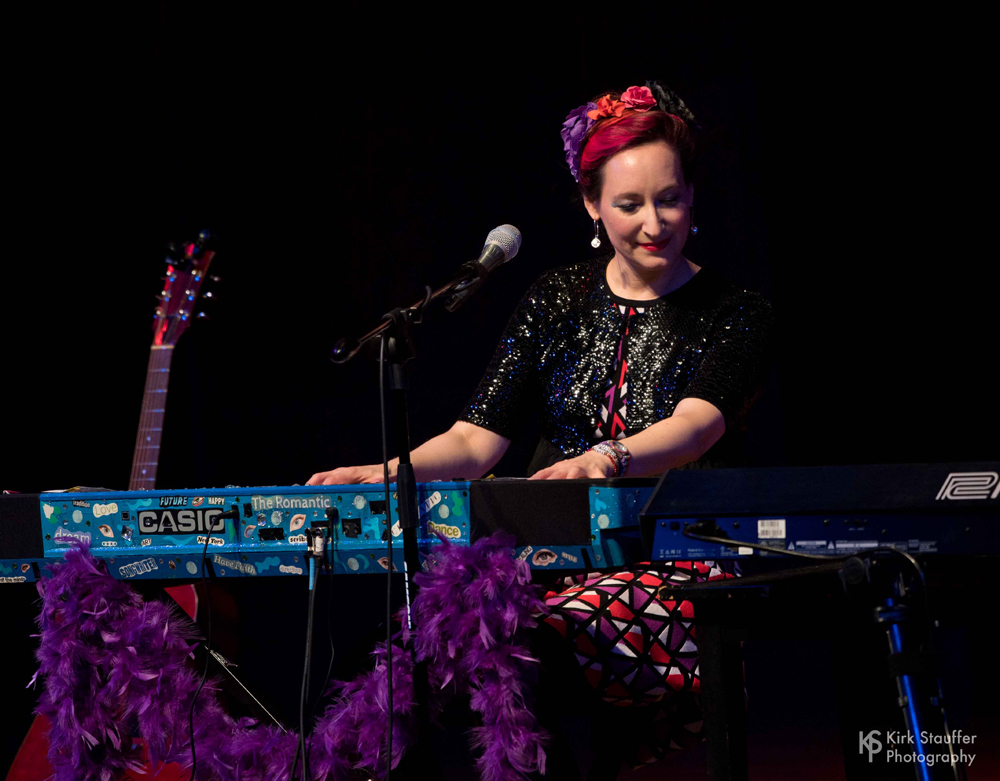 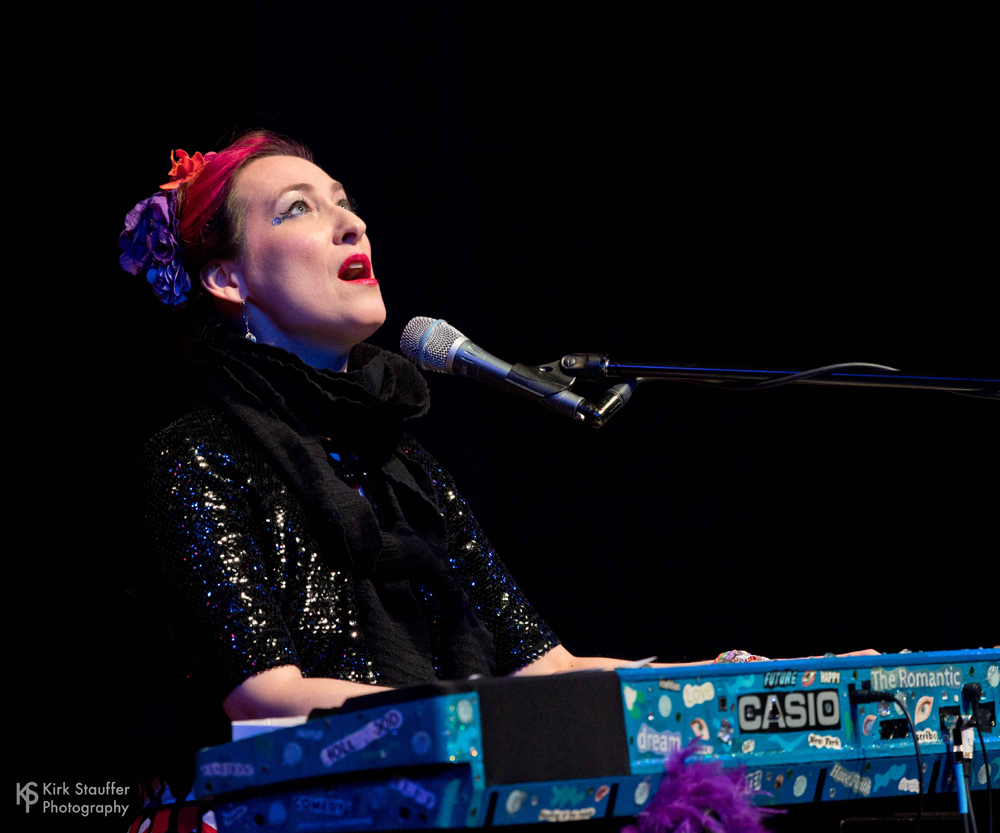 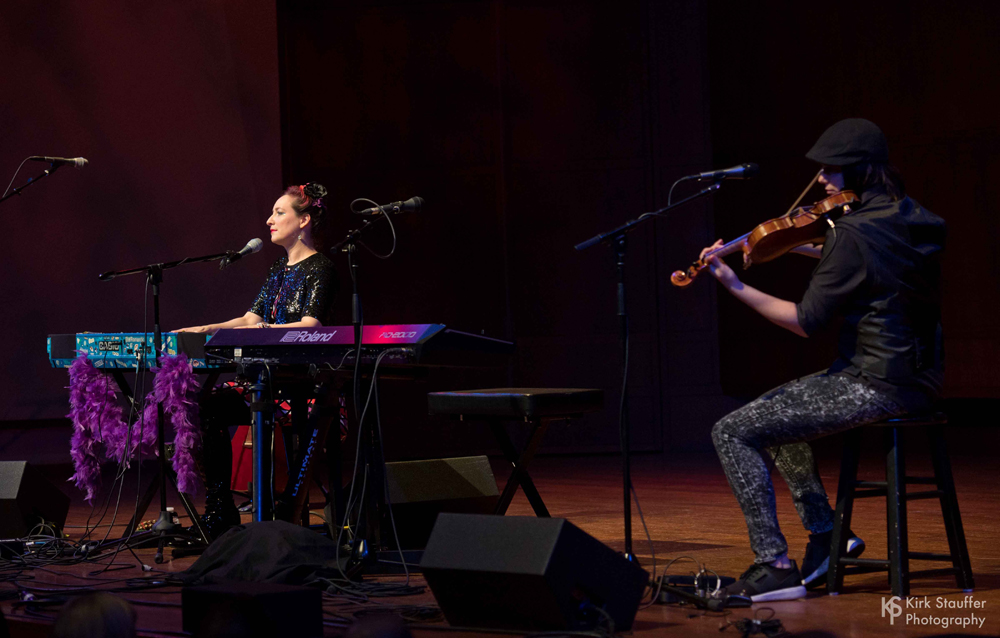 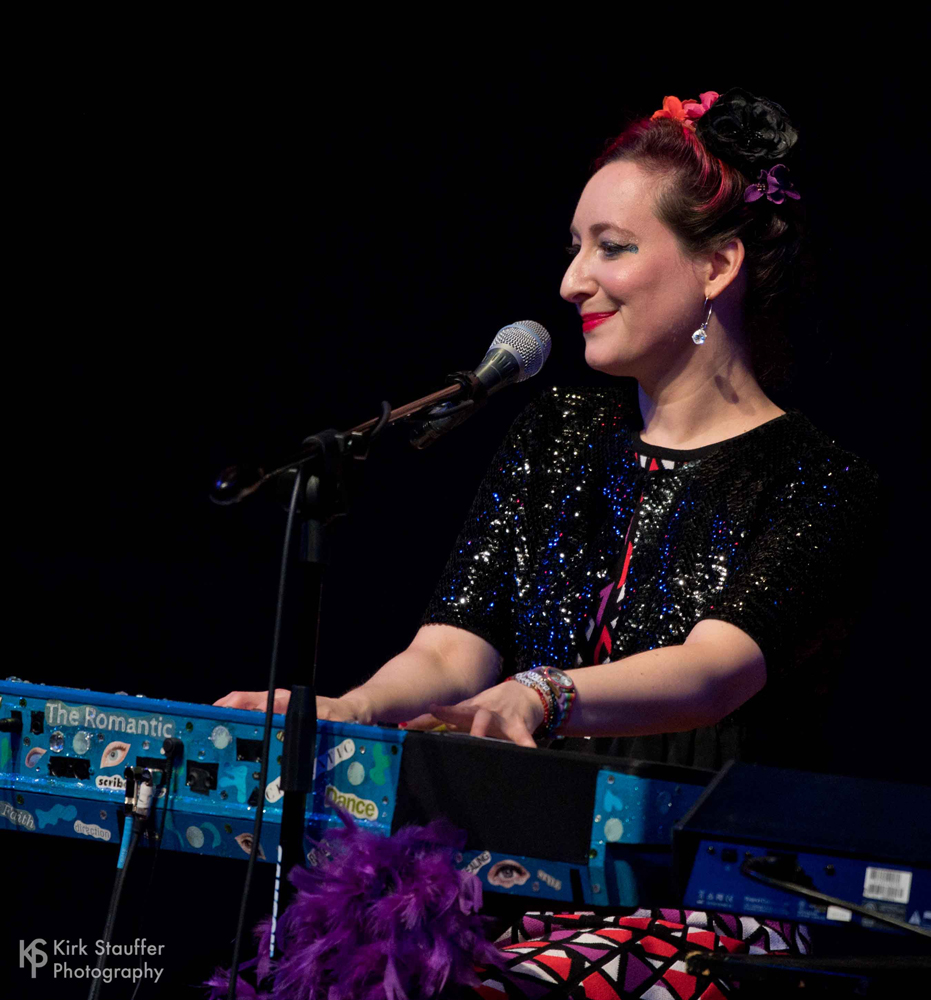 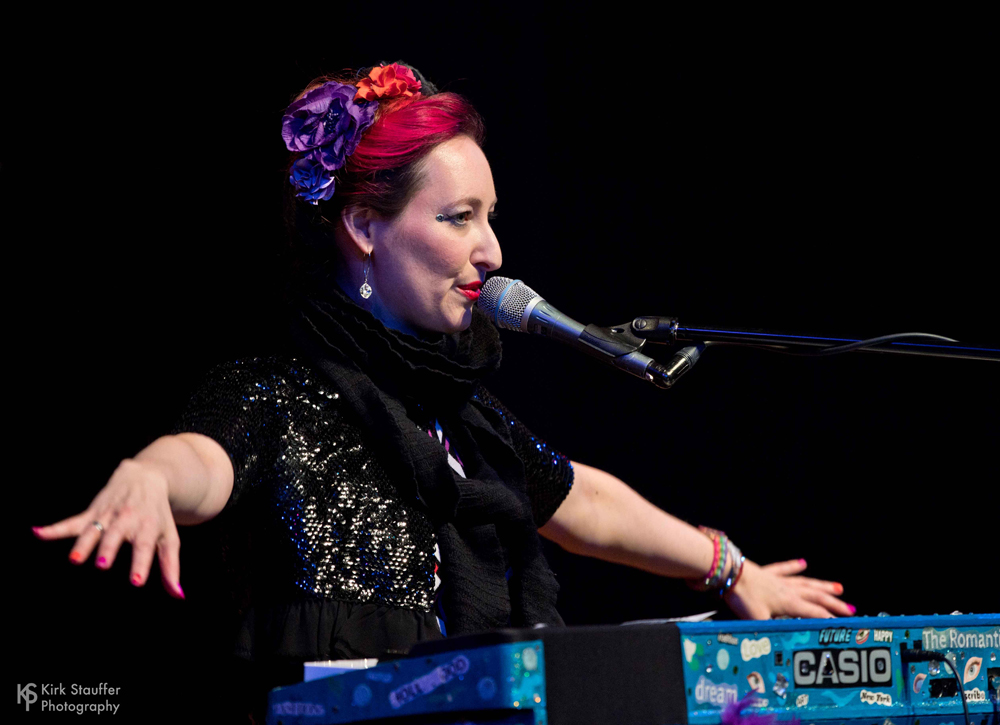 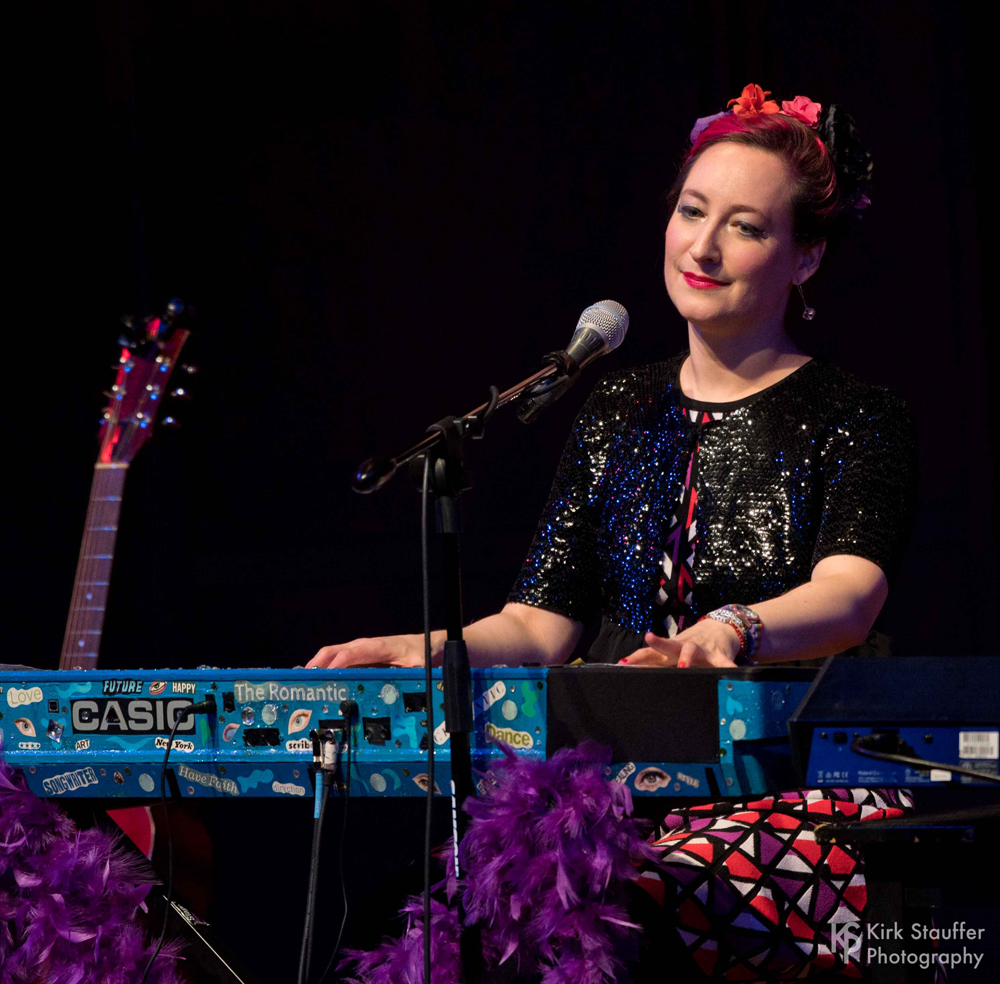 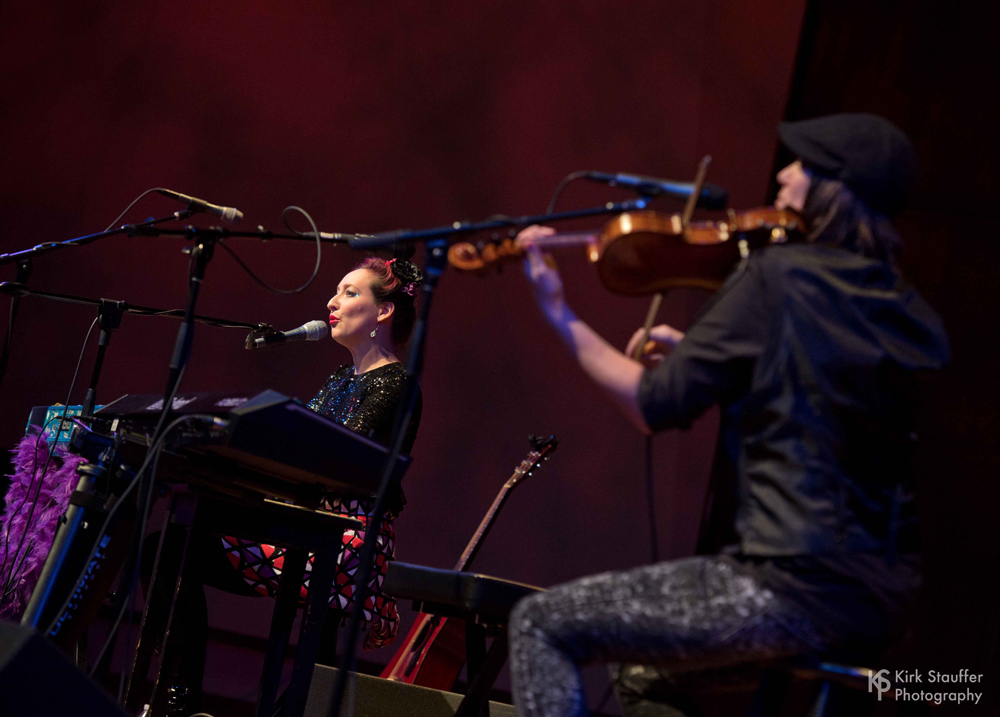 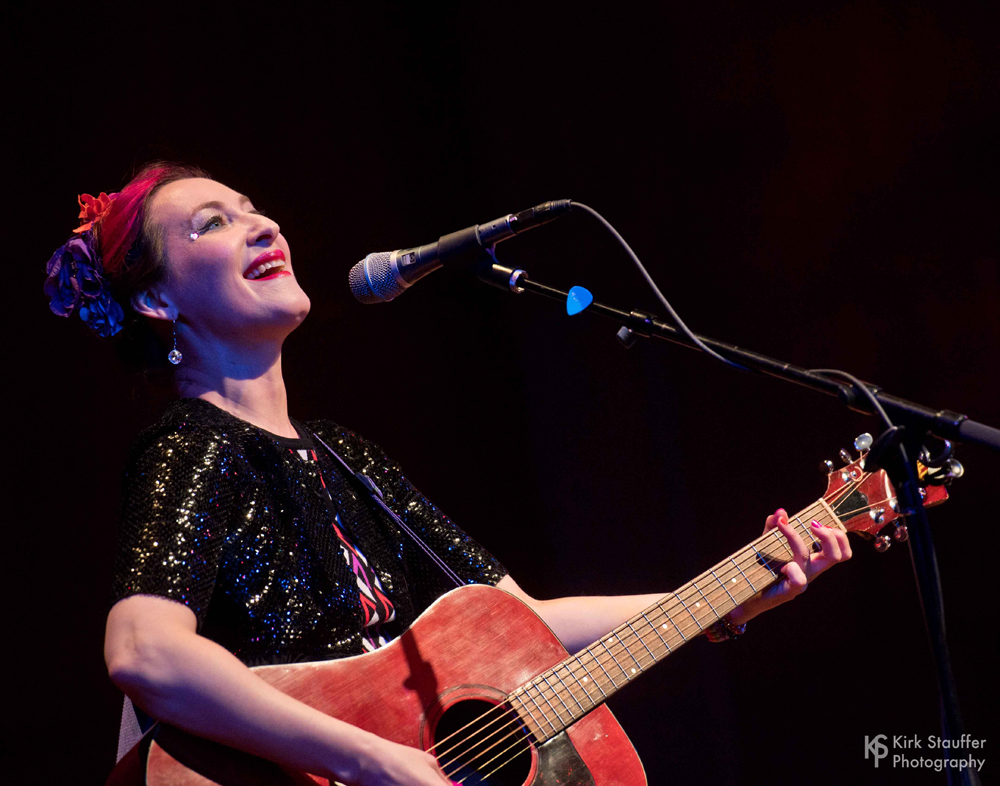 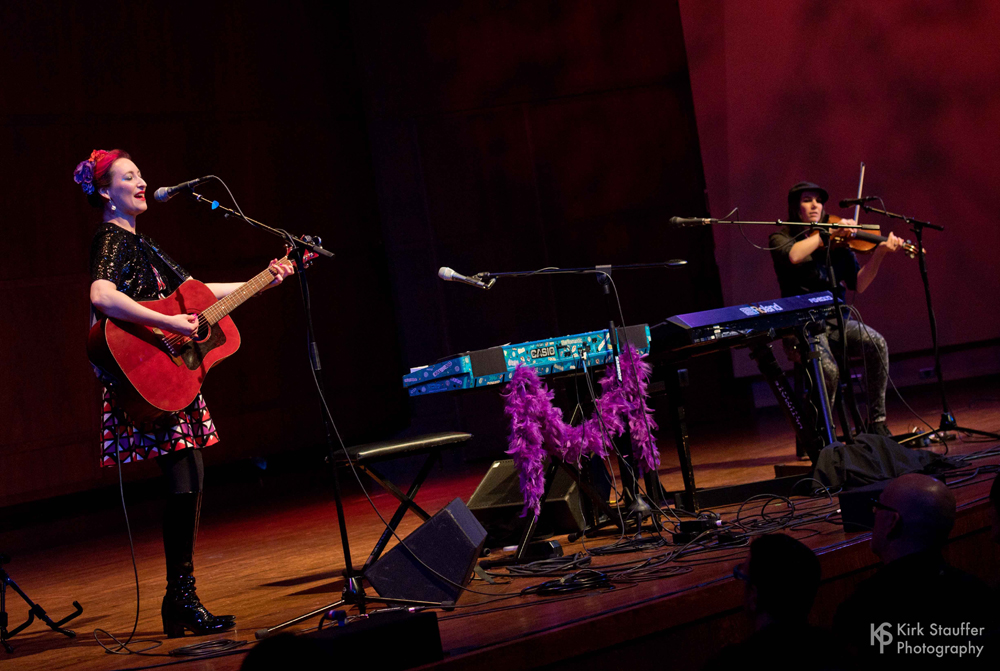 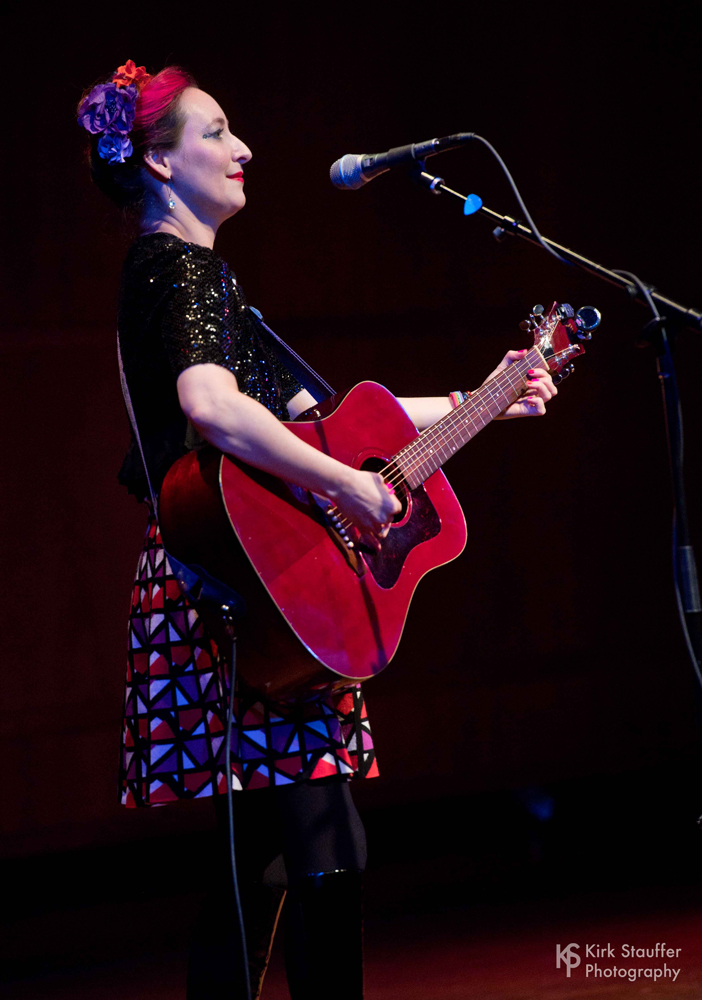 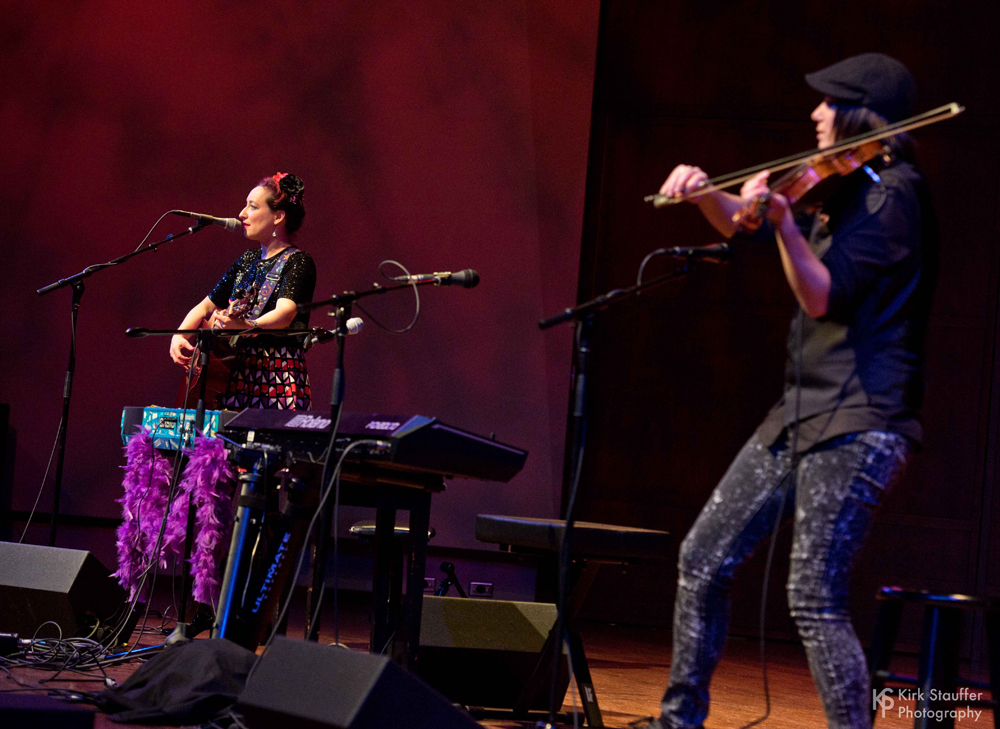 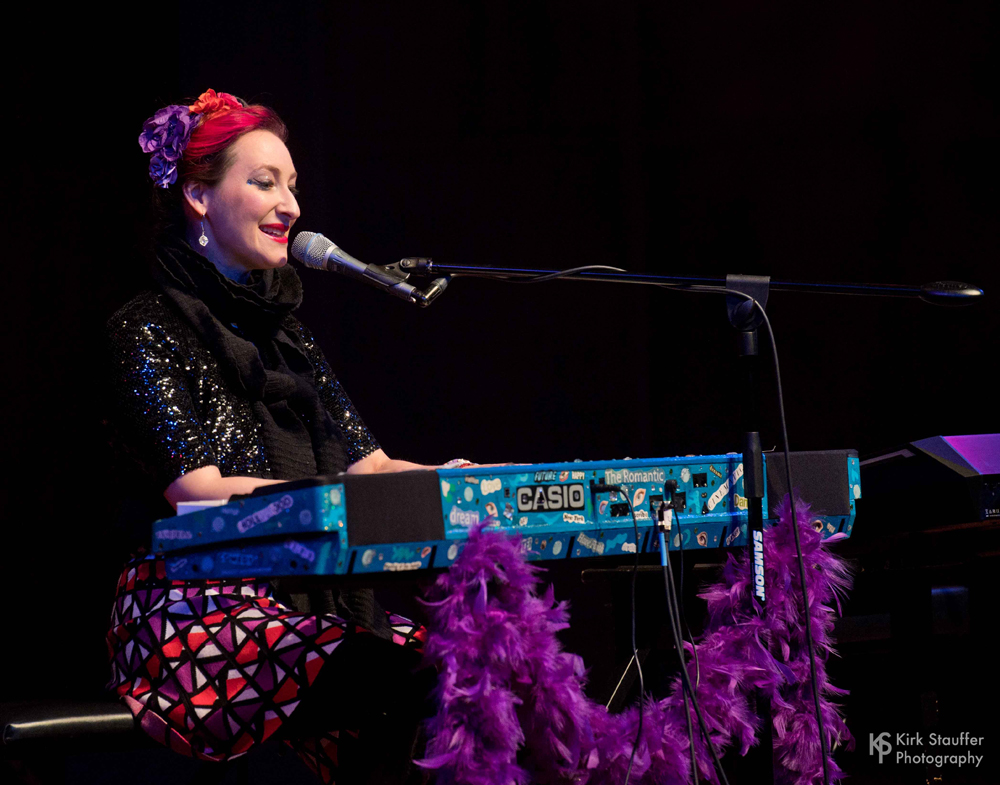 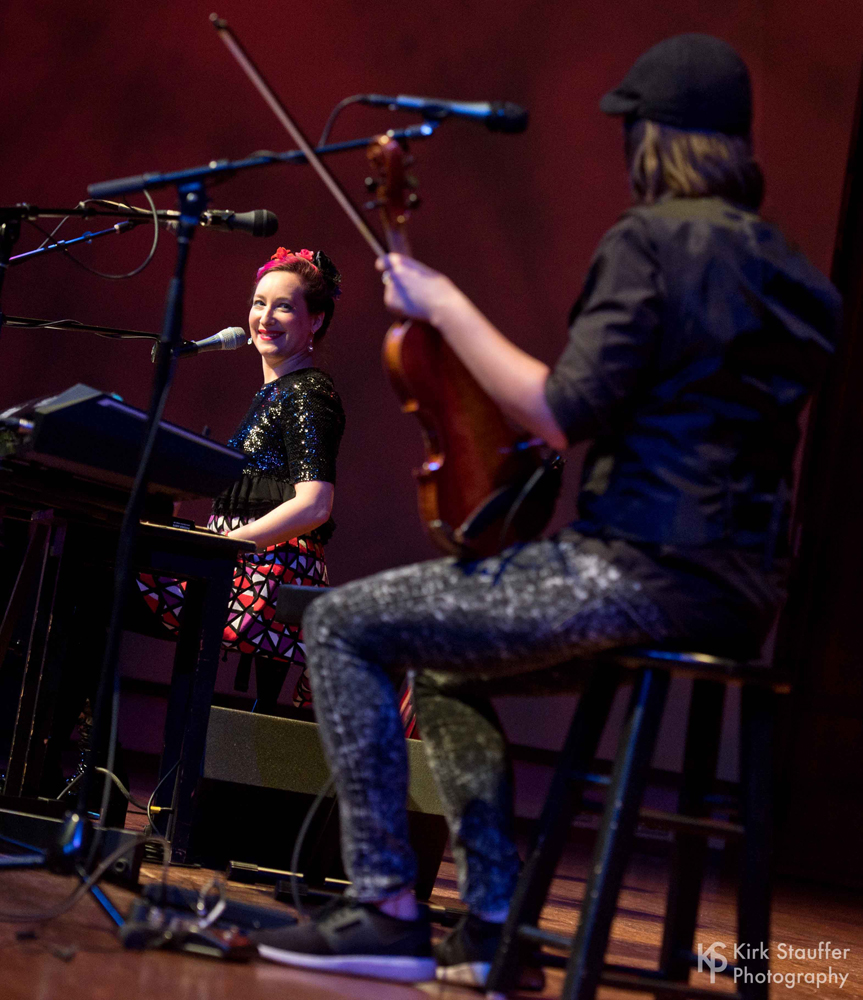 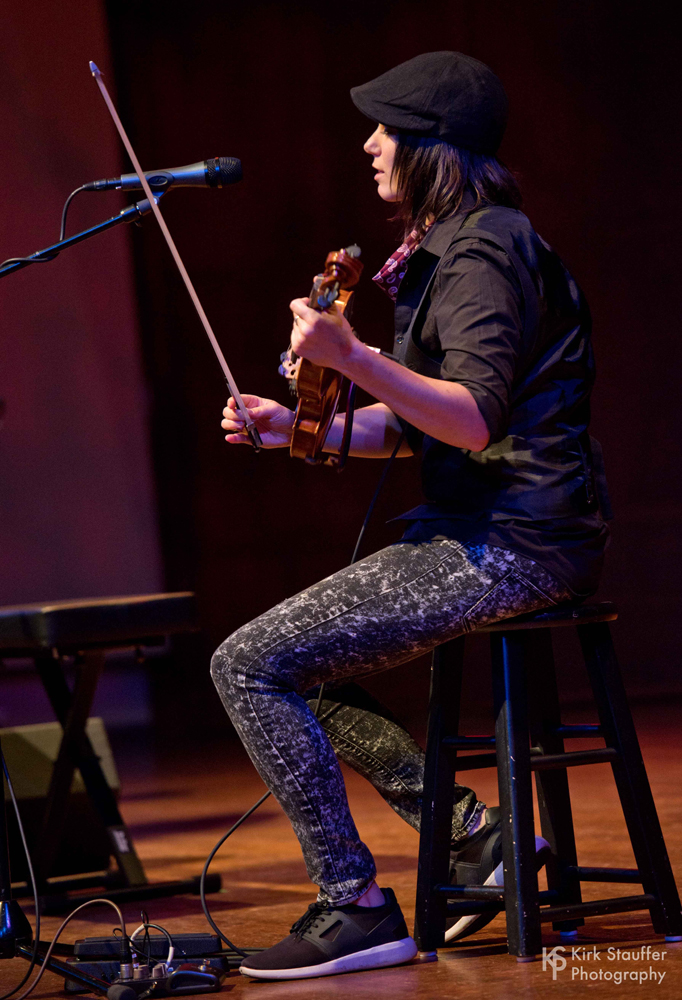 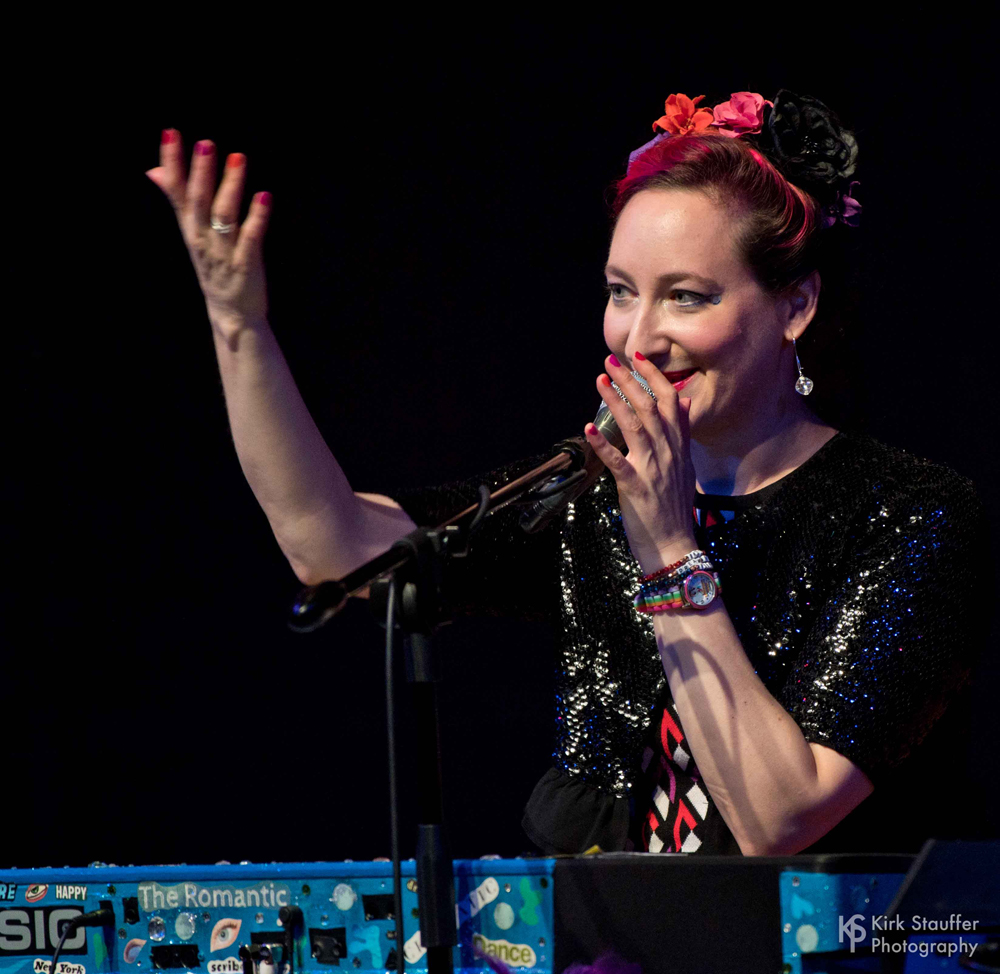 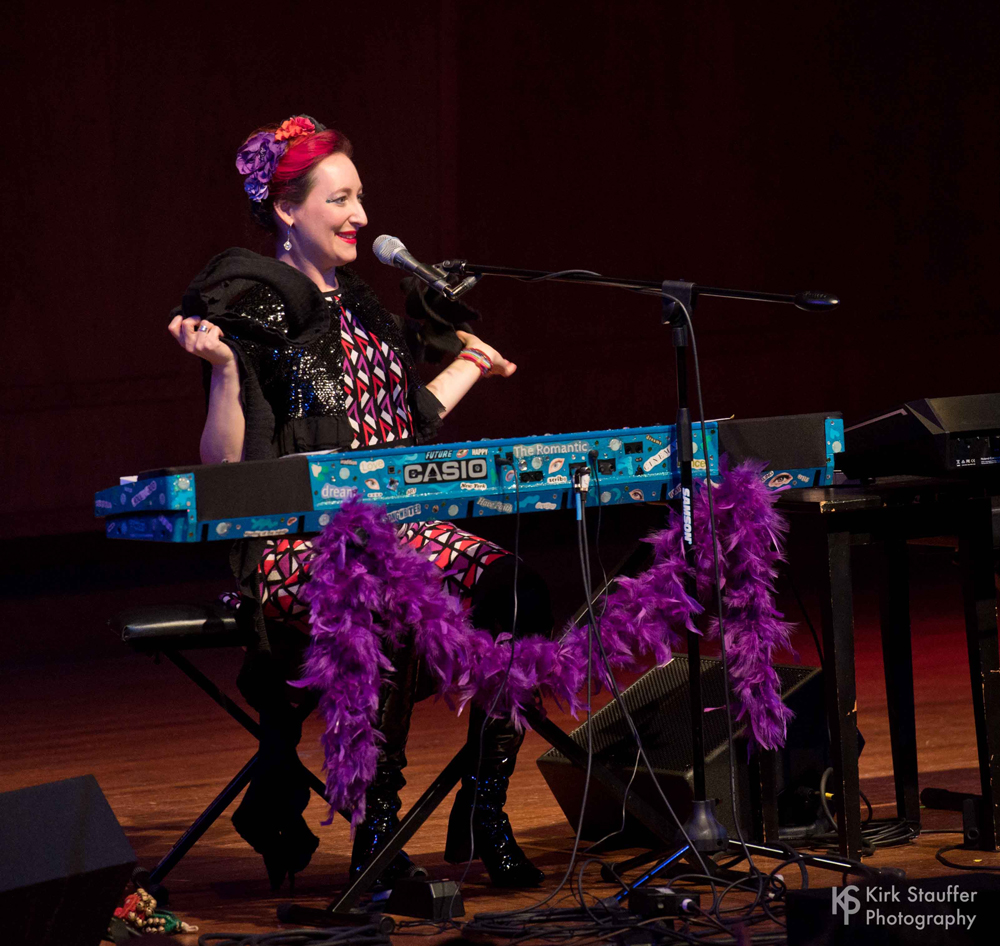 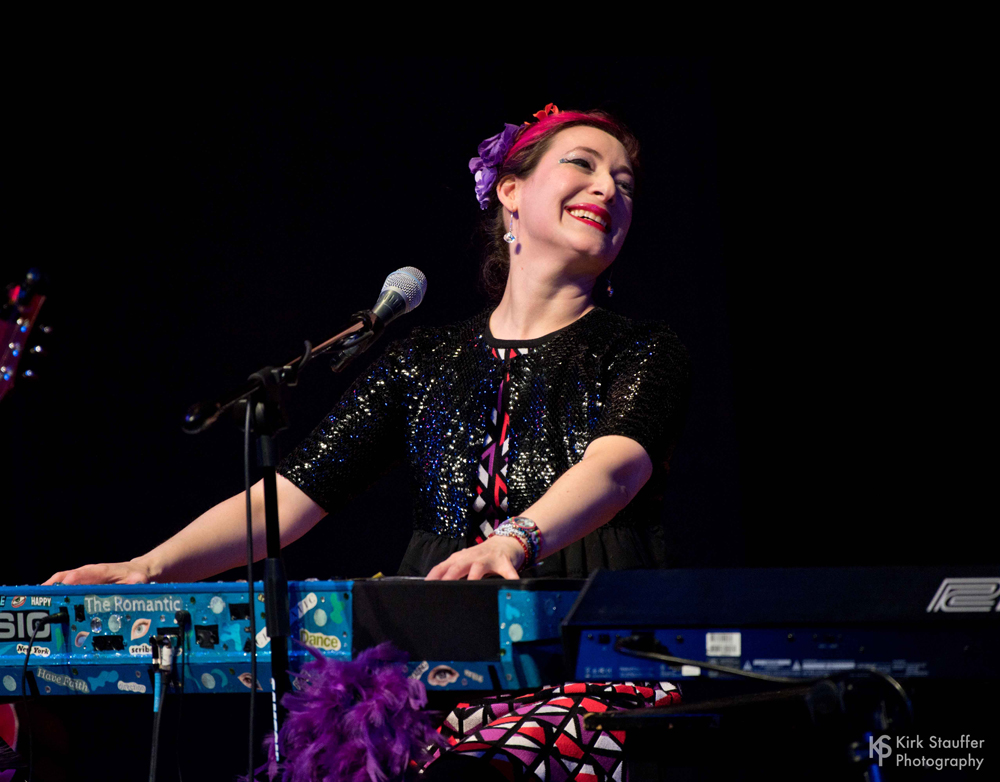 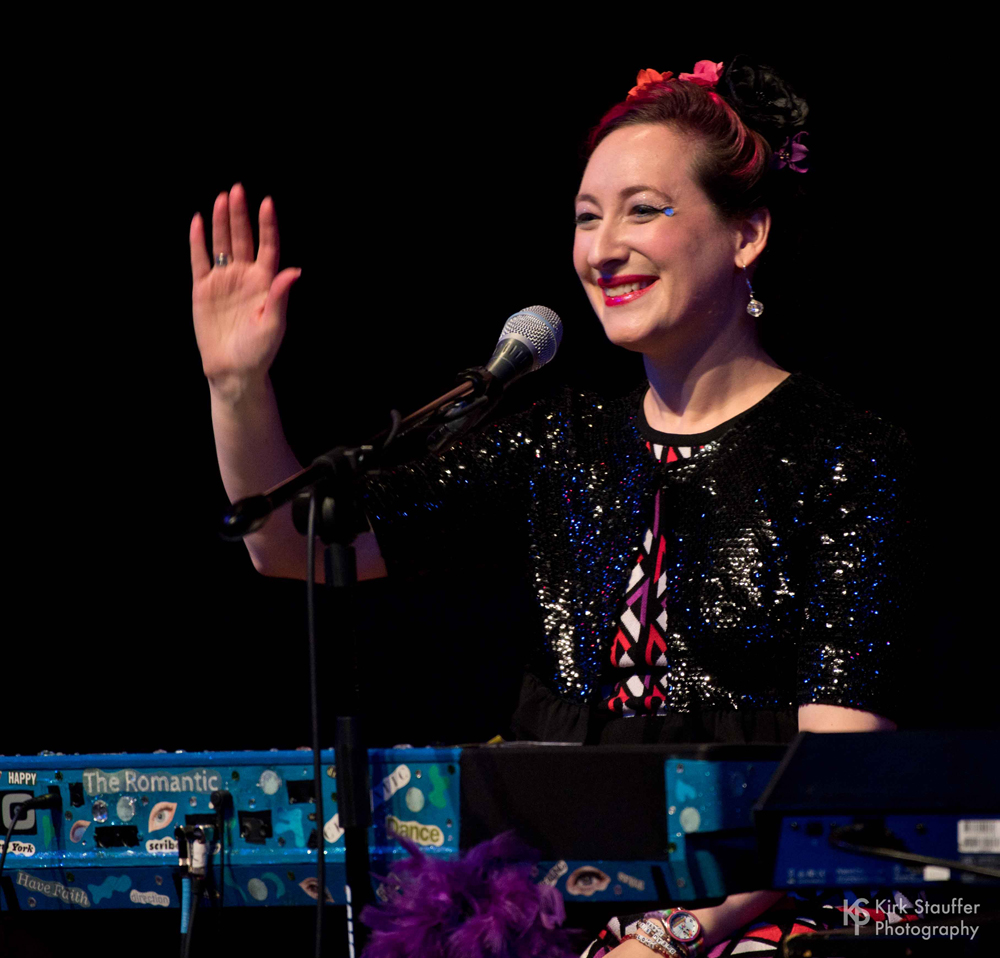