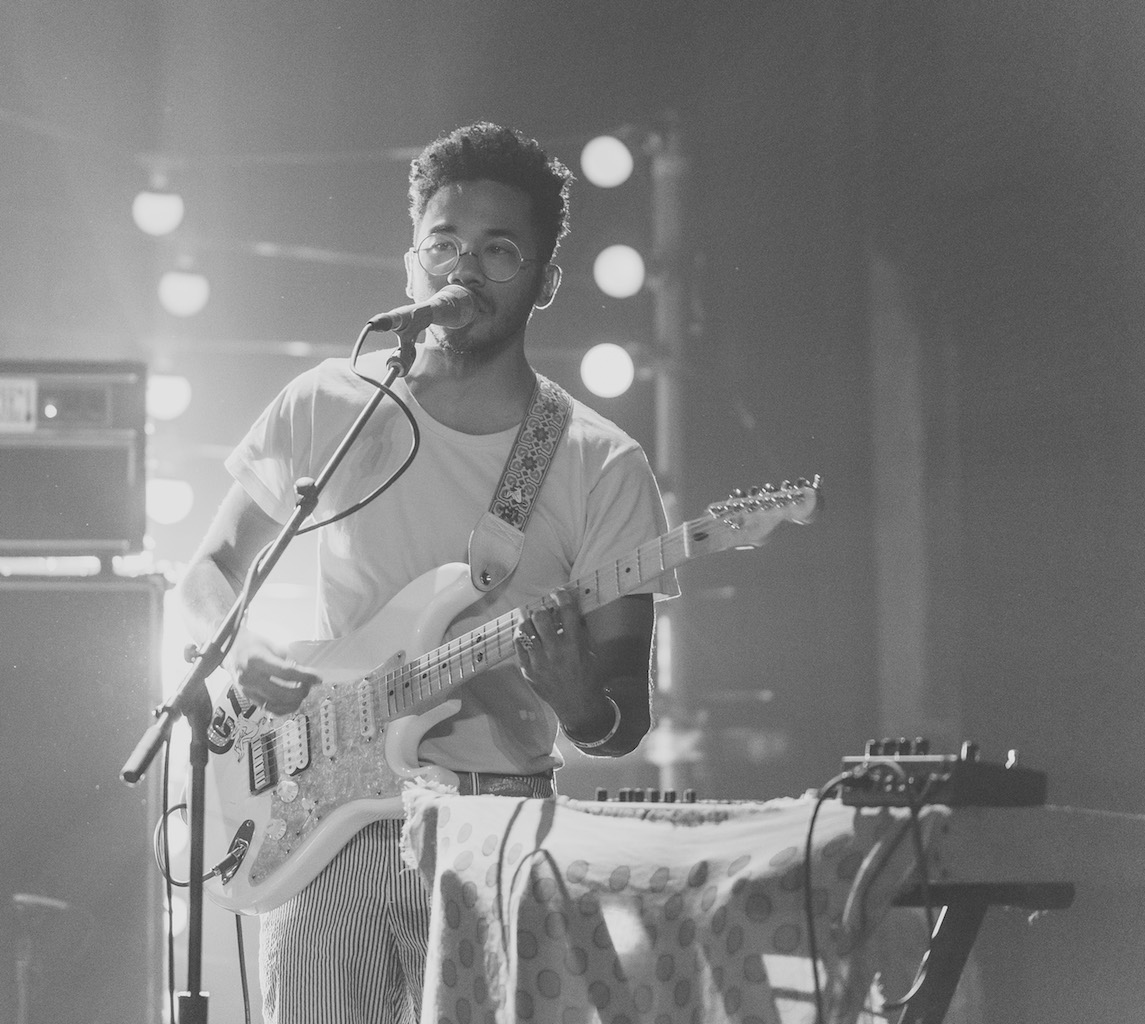 Details: So, this is pretty amazing: Toro y Moi (real name Chazwick Bradley Bundick) has a date named after him in Berkeley, California. As of 2017, June 21st is Chazwick Bradley Bundick Day! That’s an honor. Toro y Moi also put out a record, Boo Boo, in 2017, making it a big year for him. He’s already made two videos, “Pavement” and “Windows,” from the album with photographer Kristie Muller, but hasn’t announced any tour dates. As an opening band, Toro y Moi chose duo the Mattson2, with whom he made 2017’s album Chaz Bundick Meets The Mattson 2. 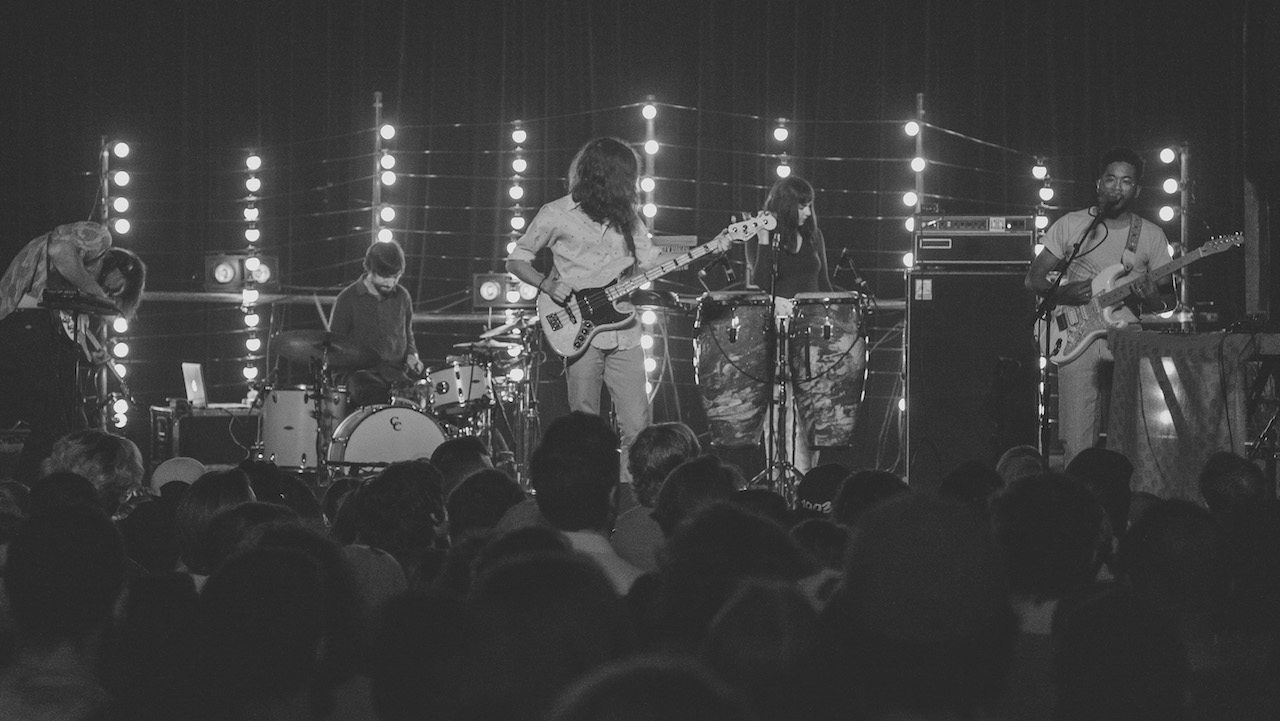 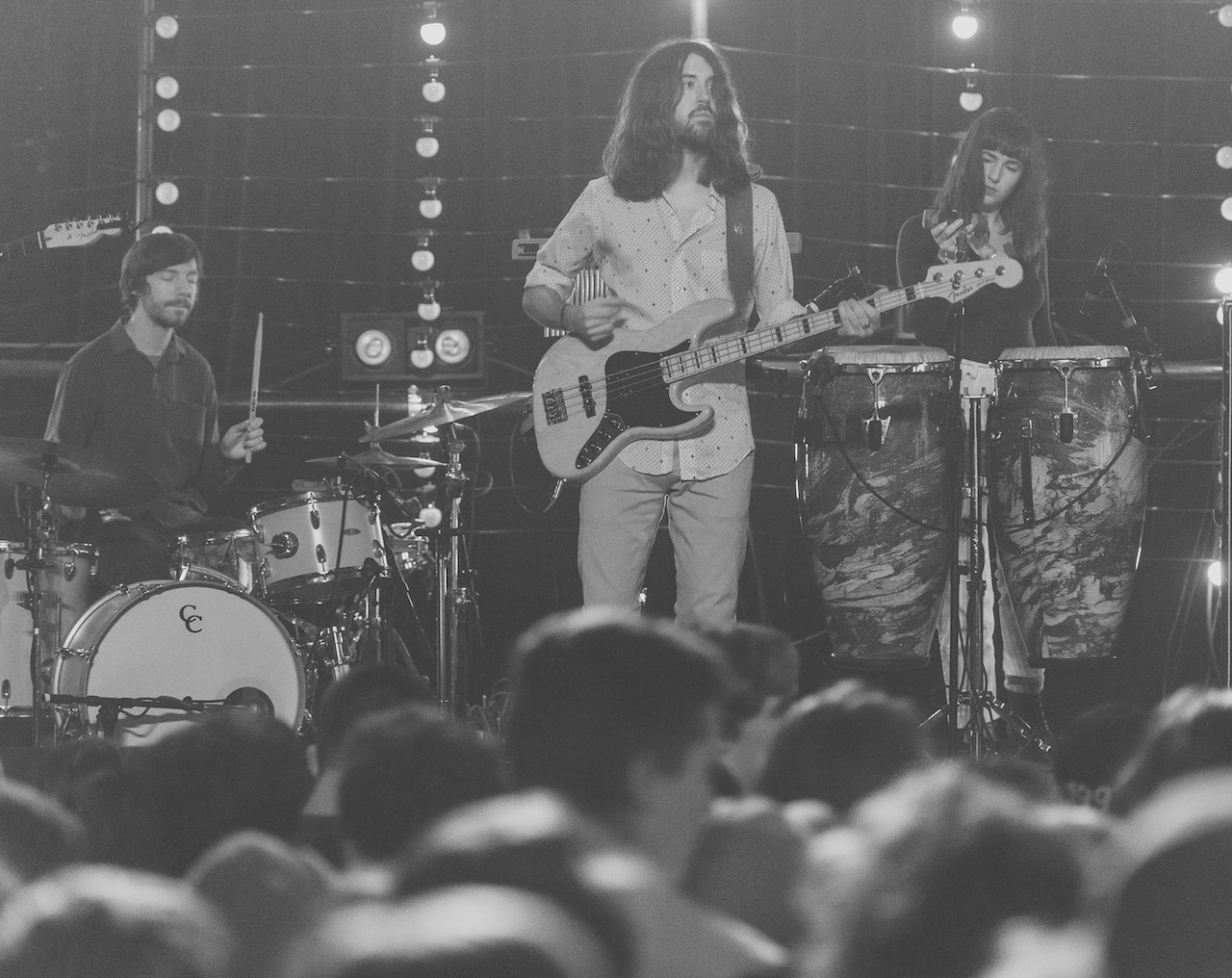 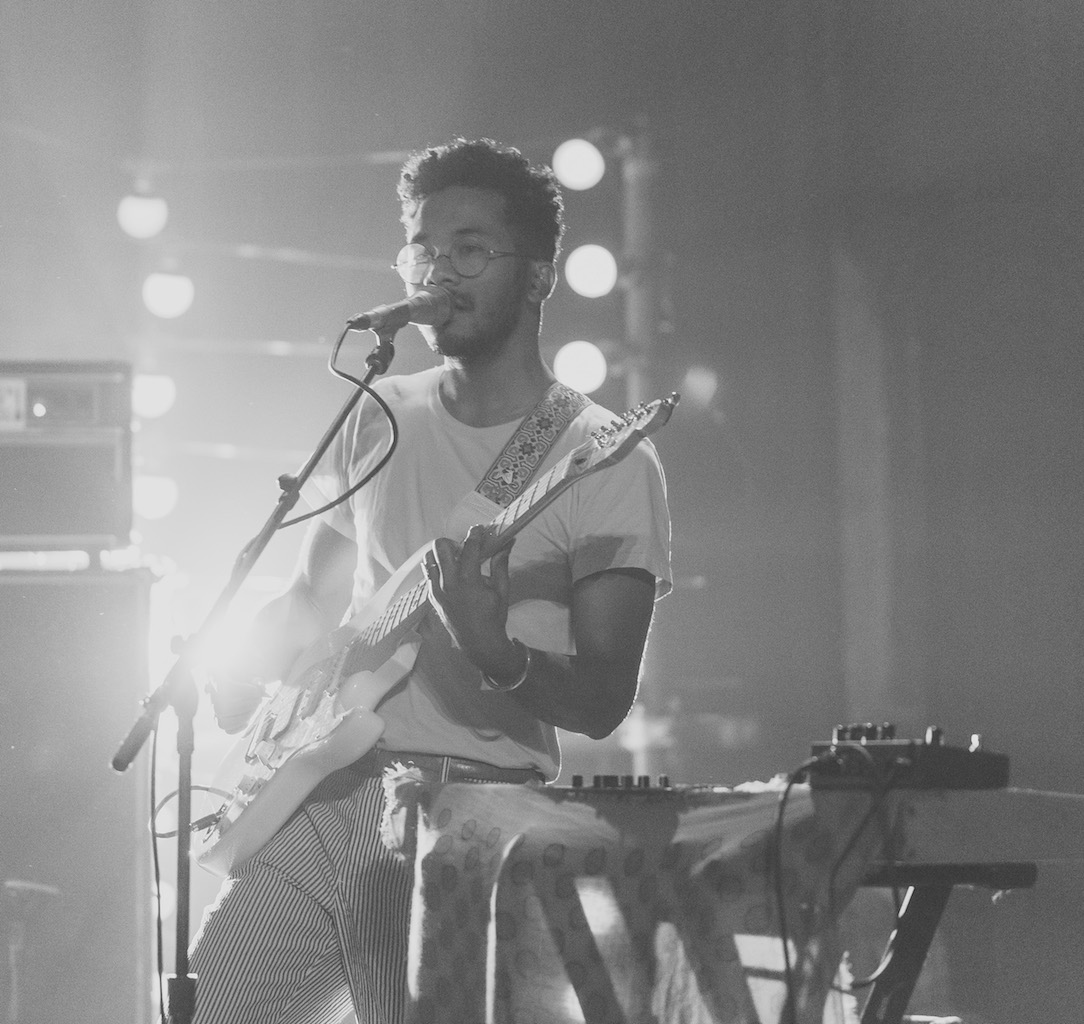 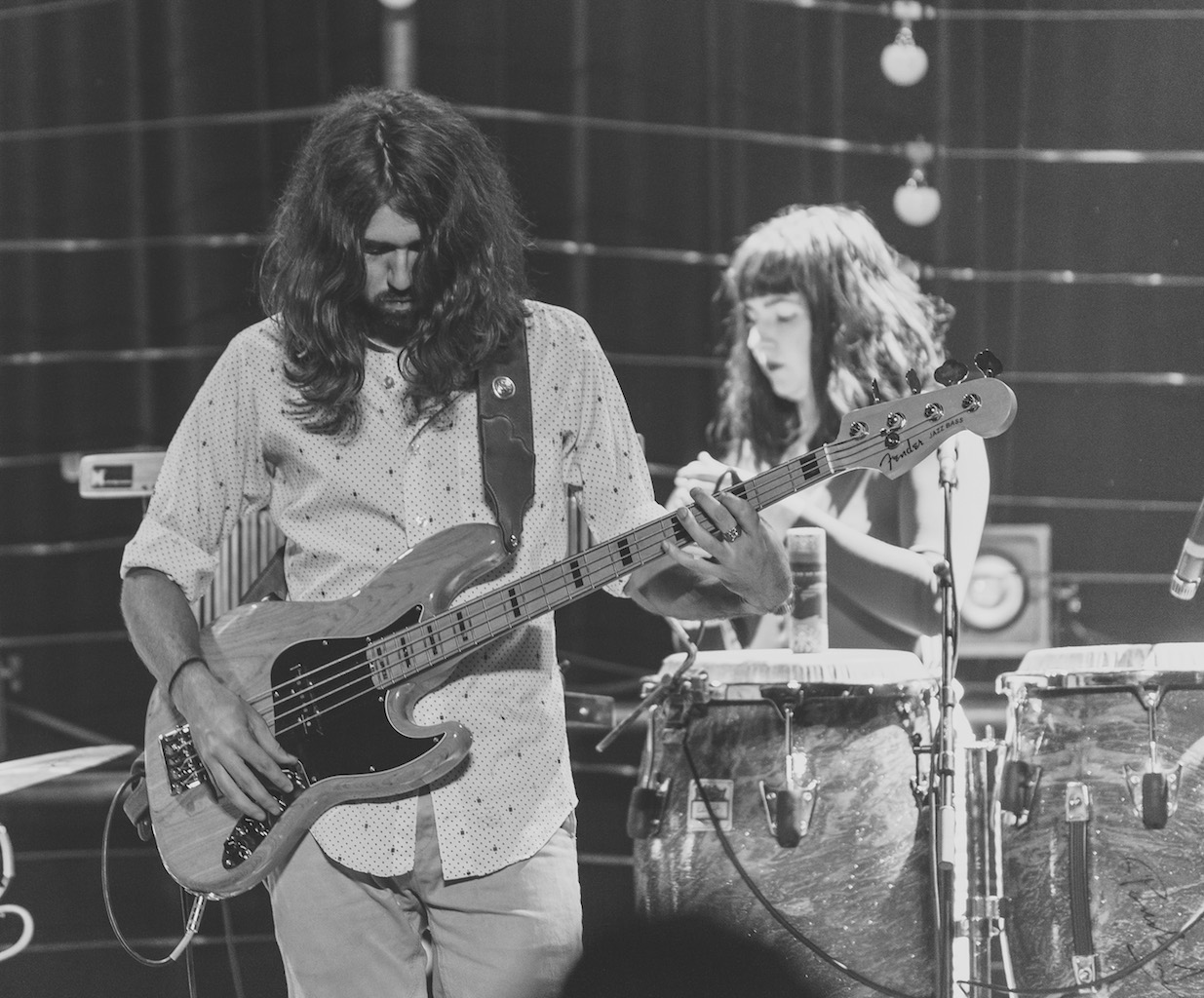 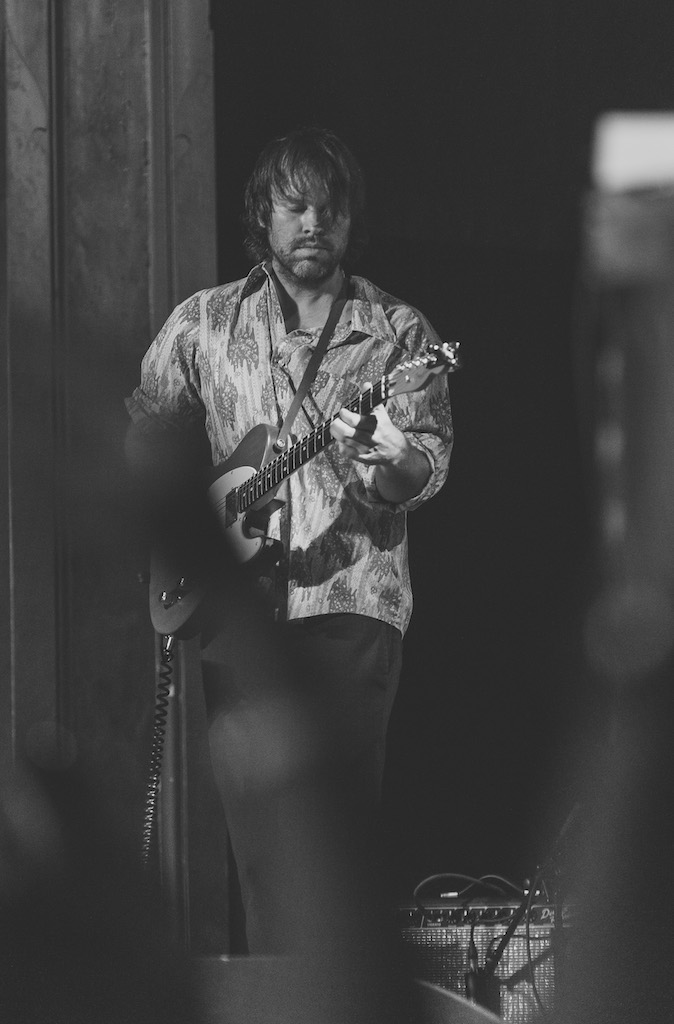 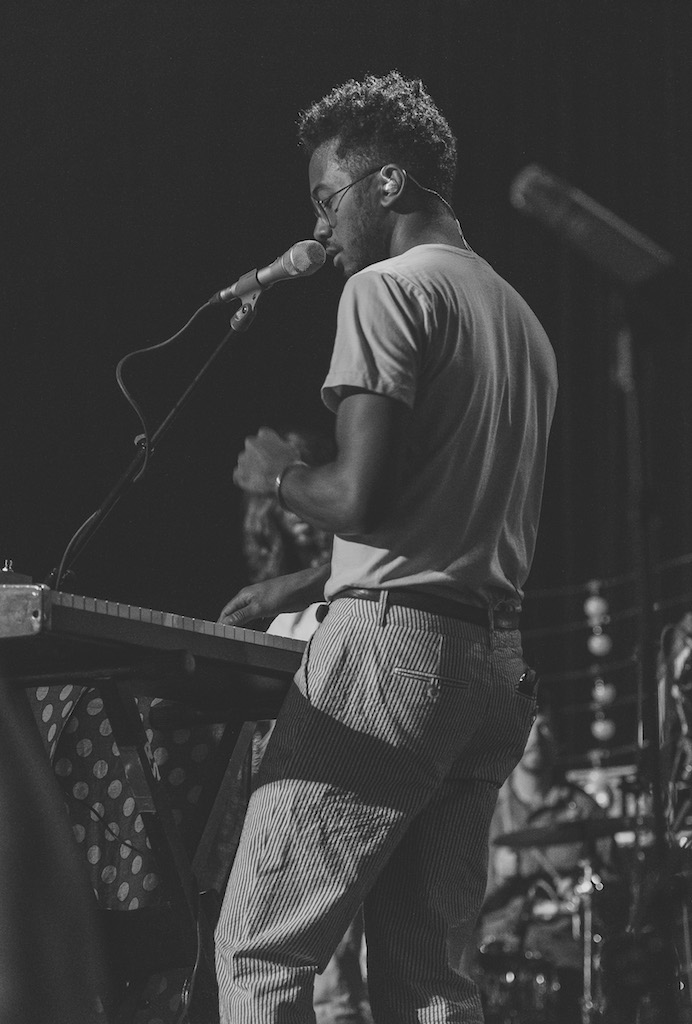 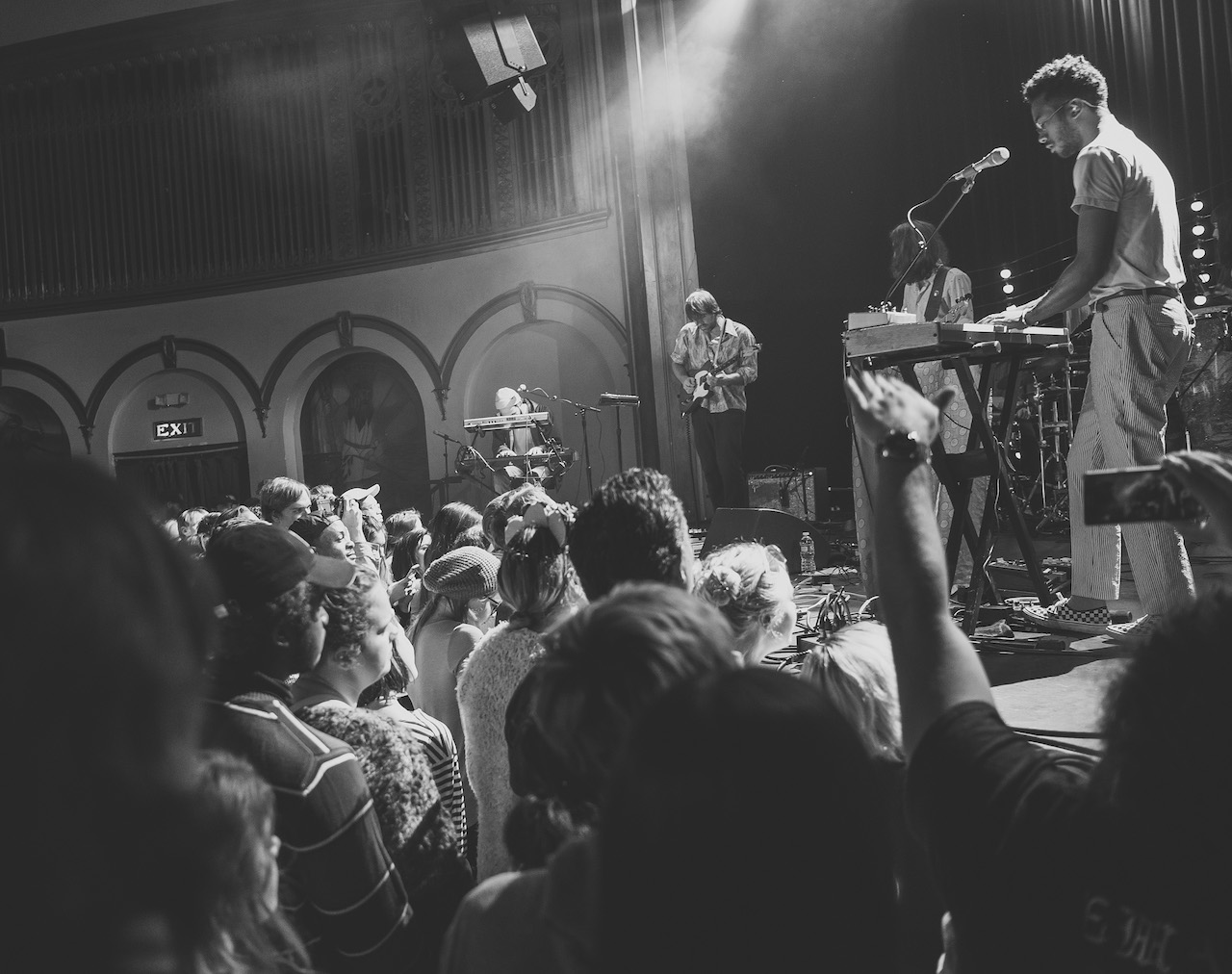 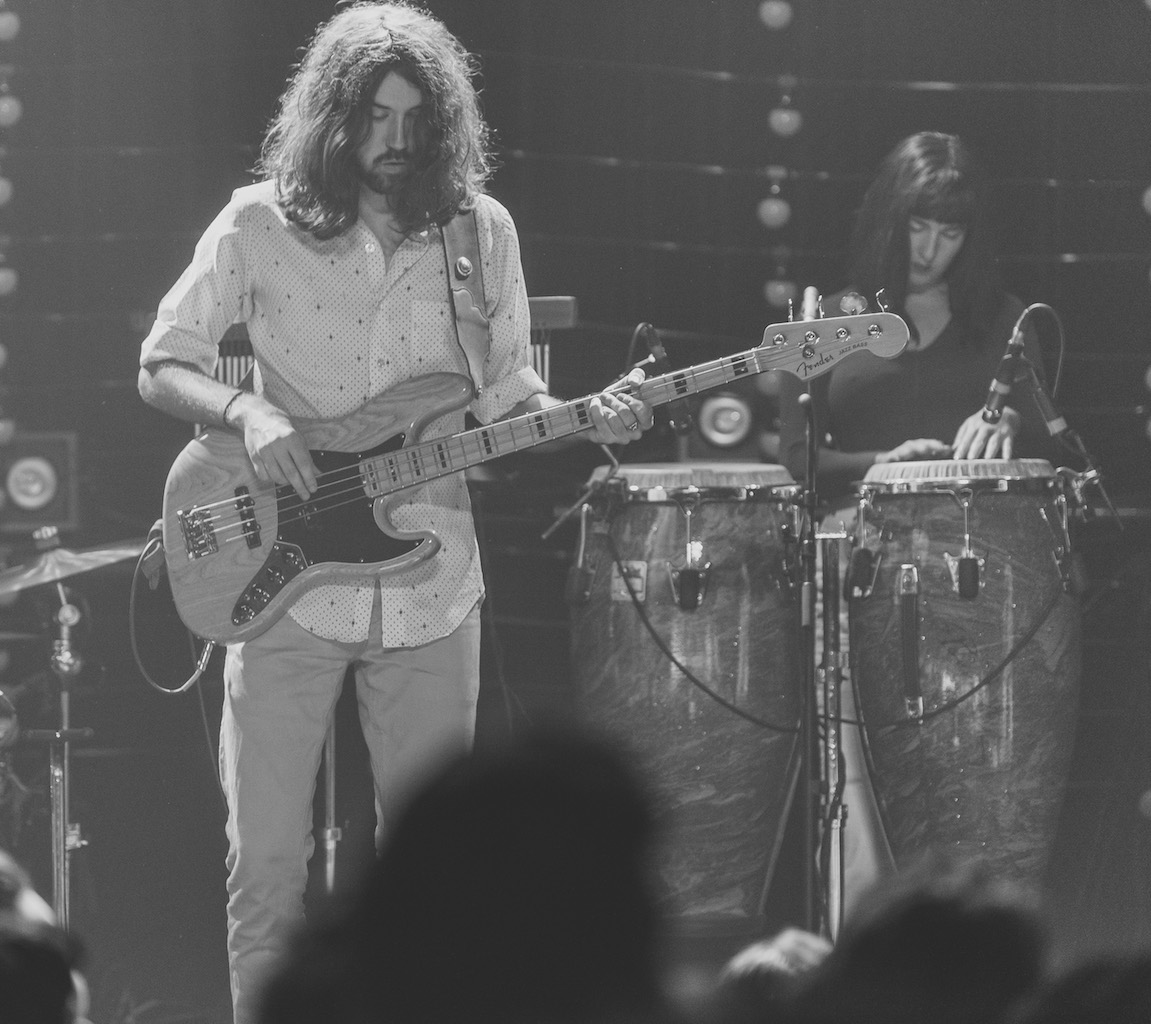 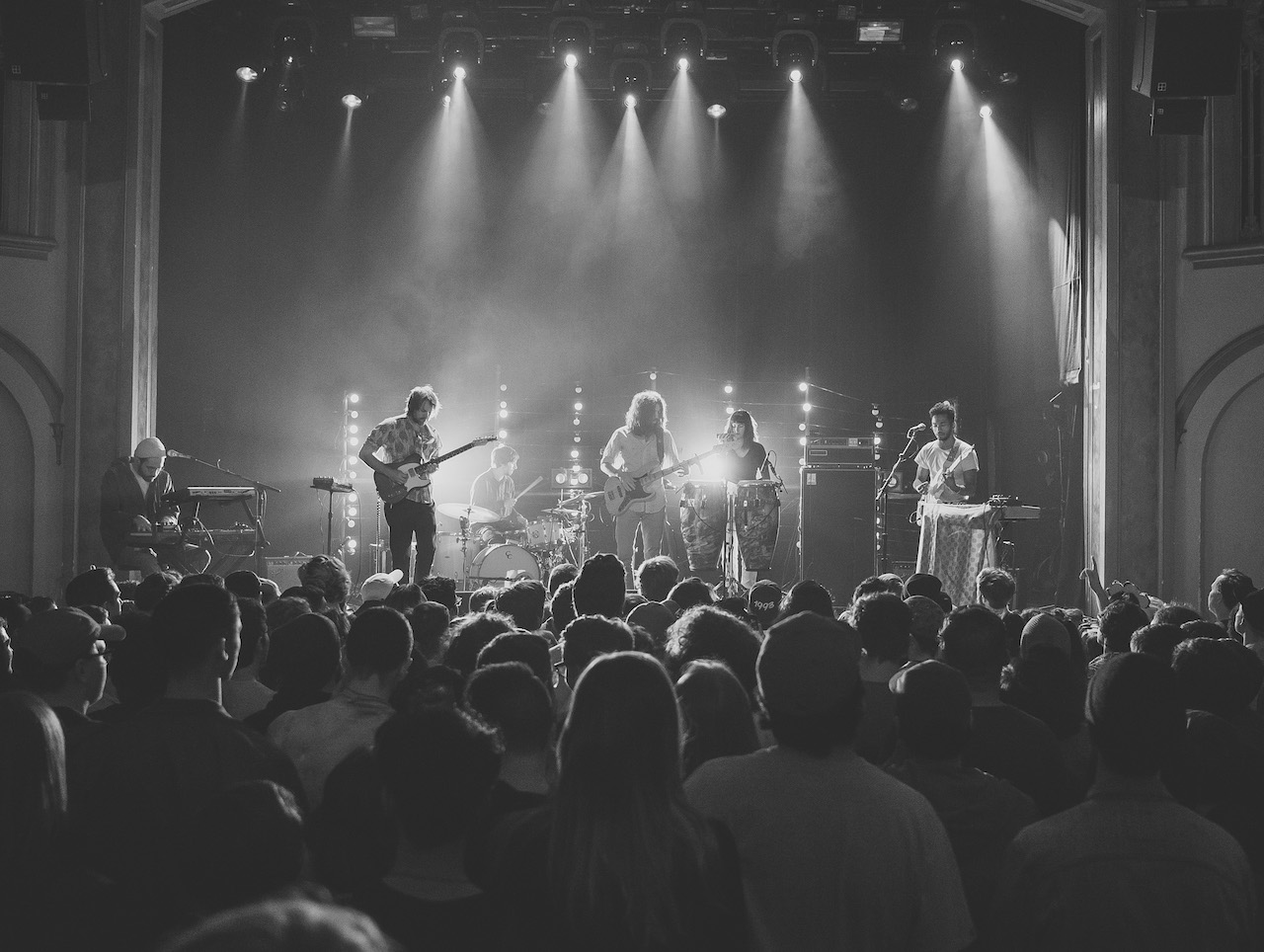 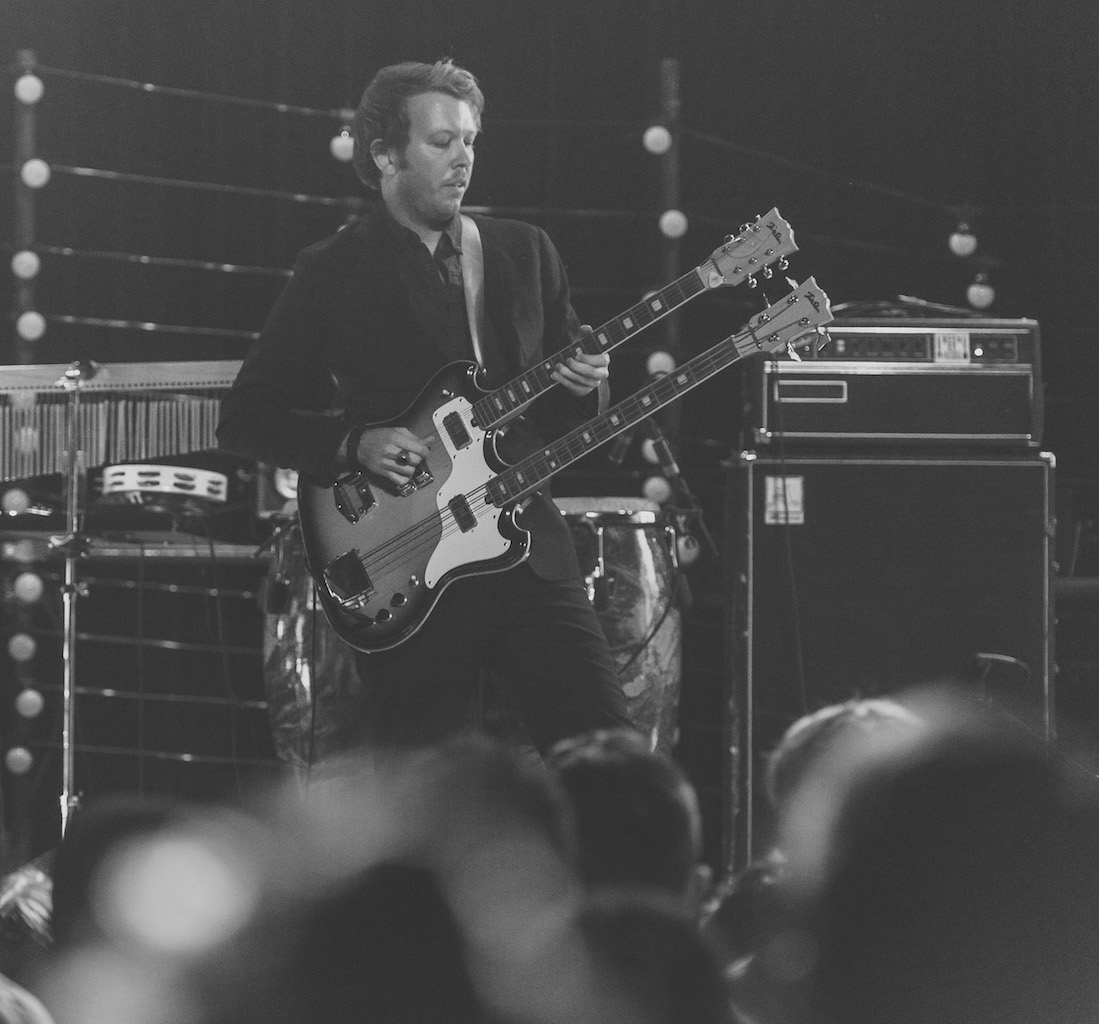 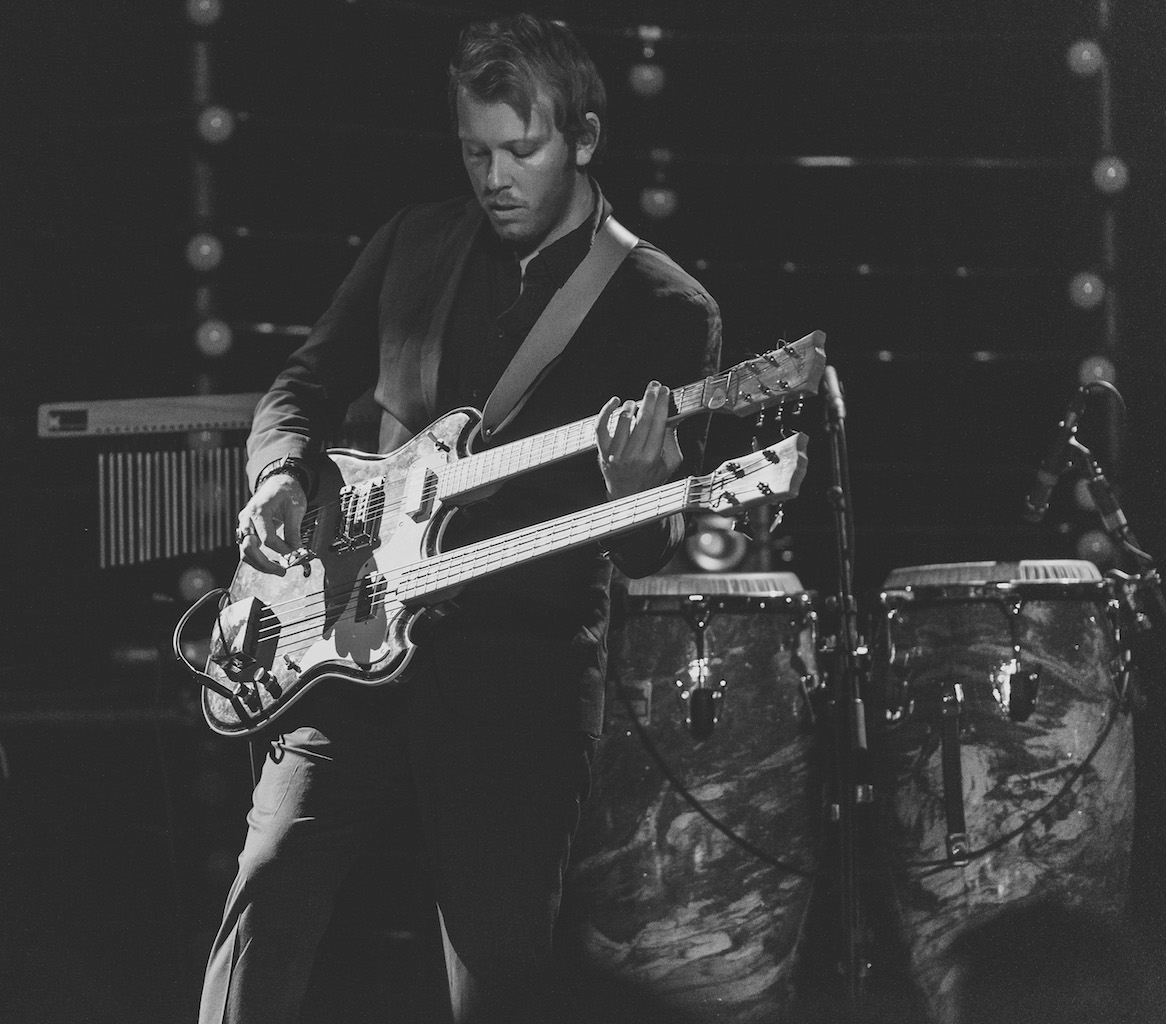 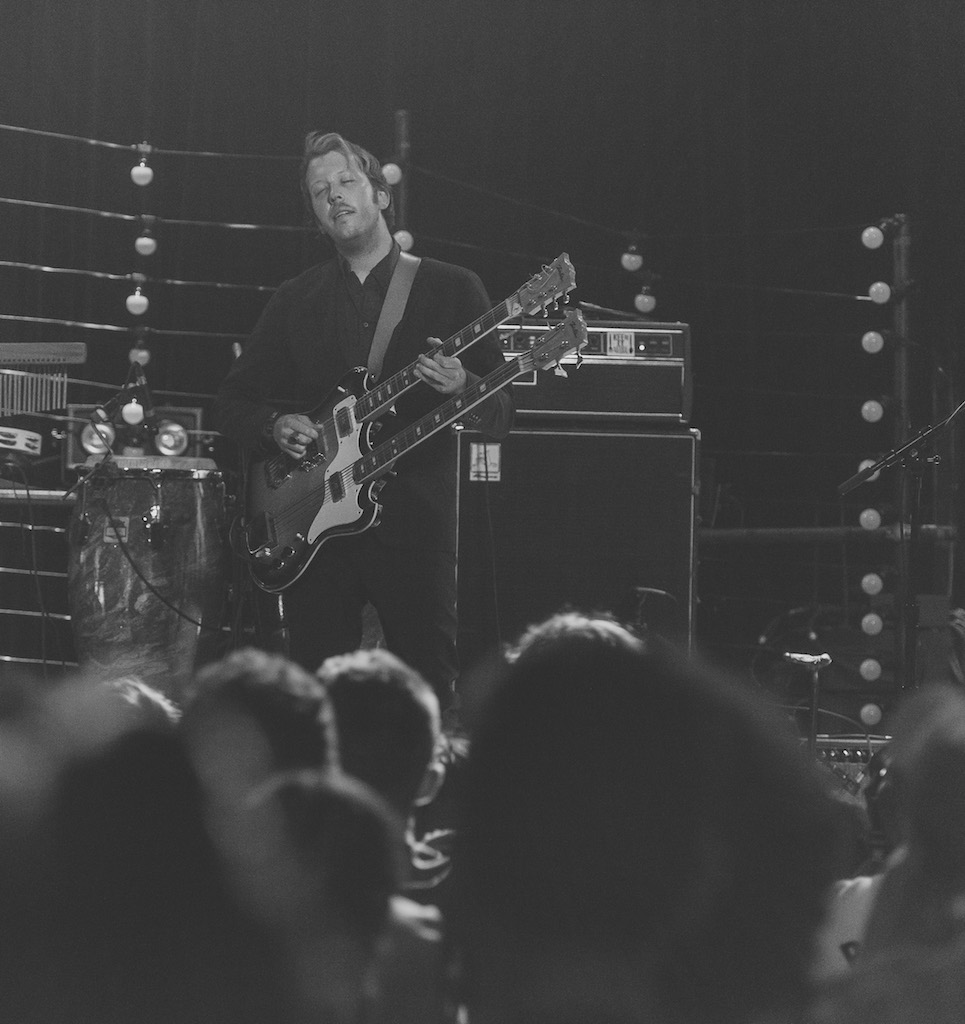 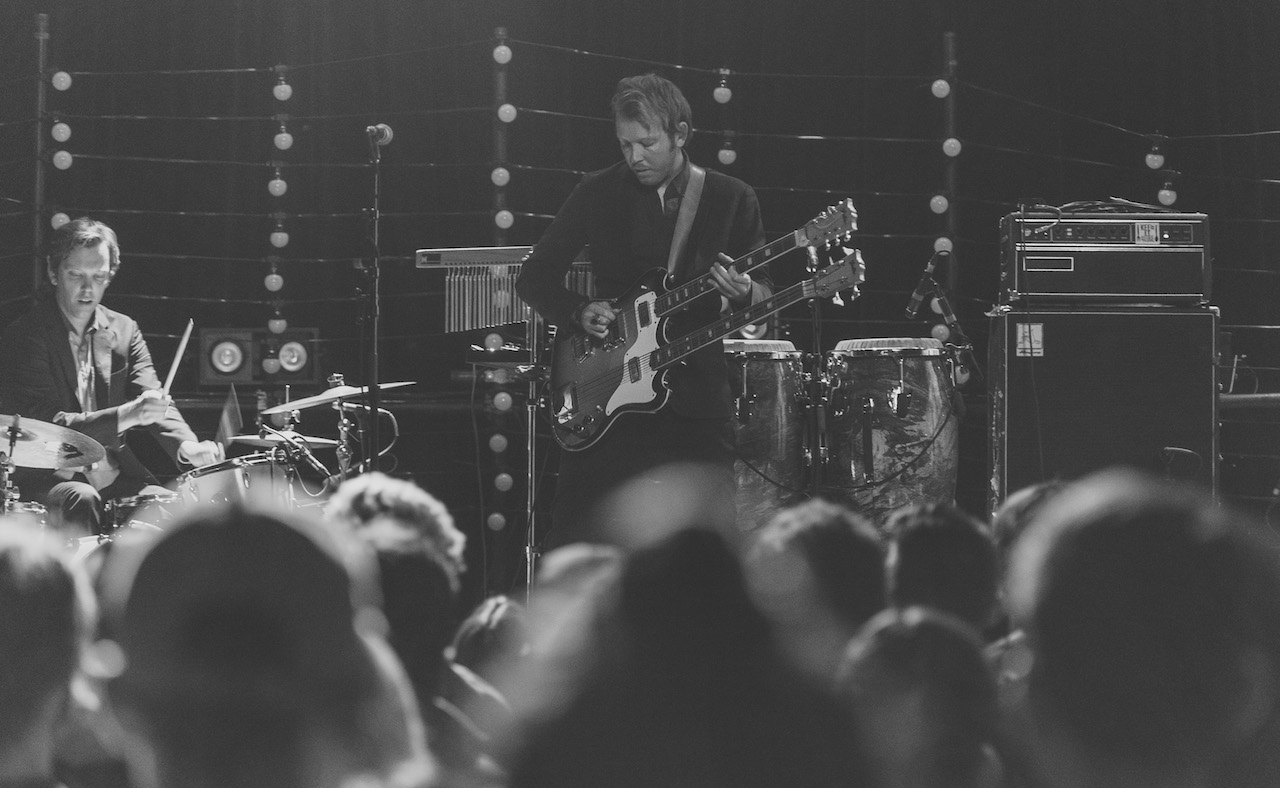