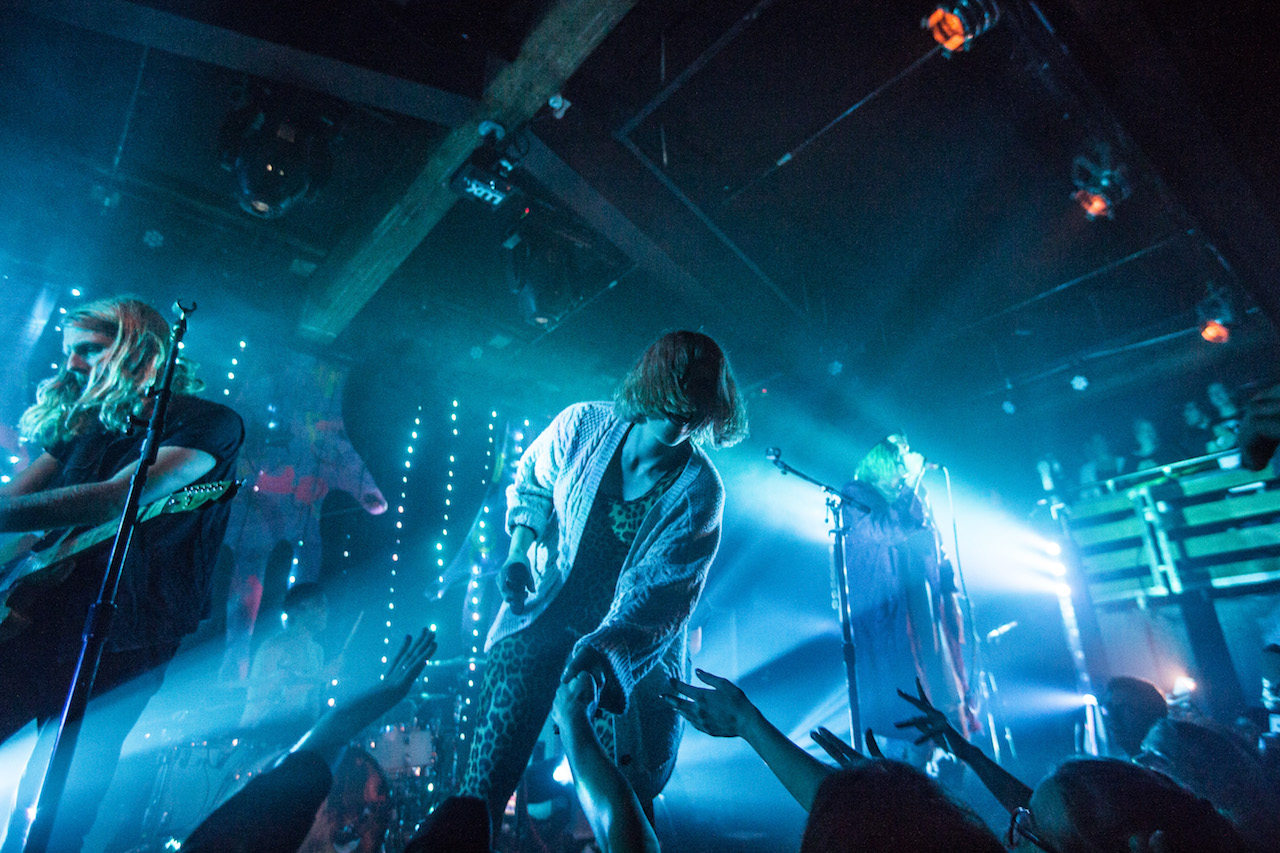 Details: Let’s mention this first, because it’s super awesome: Grouplove has created their own special jacket. While only the band’s been sporting these beauties, they’re available for pre-order now on their site. They’ve got a scorpion on the back (the jacket, not the band)! No one asked us to mention this, it’s just, damn the jackets are cool. But back to the main point of this post, which would be the photos from Grouplove’s Seattle’s 2016 visit. They’ve even been here twice in 2017, by the way. For the Crocodile show, the audience was able to enjoy for the first time songs from the just-released Big Mess. Also check out Jonathan Leung’s sweet shots of openers, MUNA and Dilly Dally. 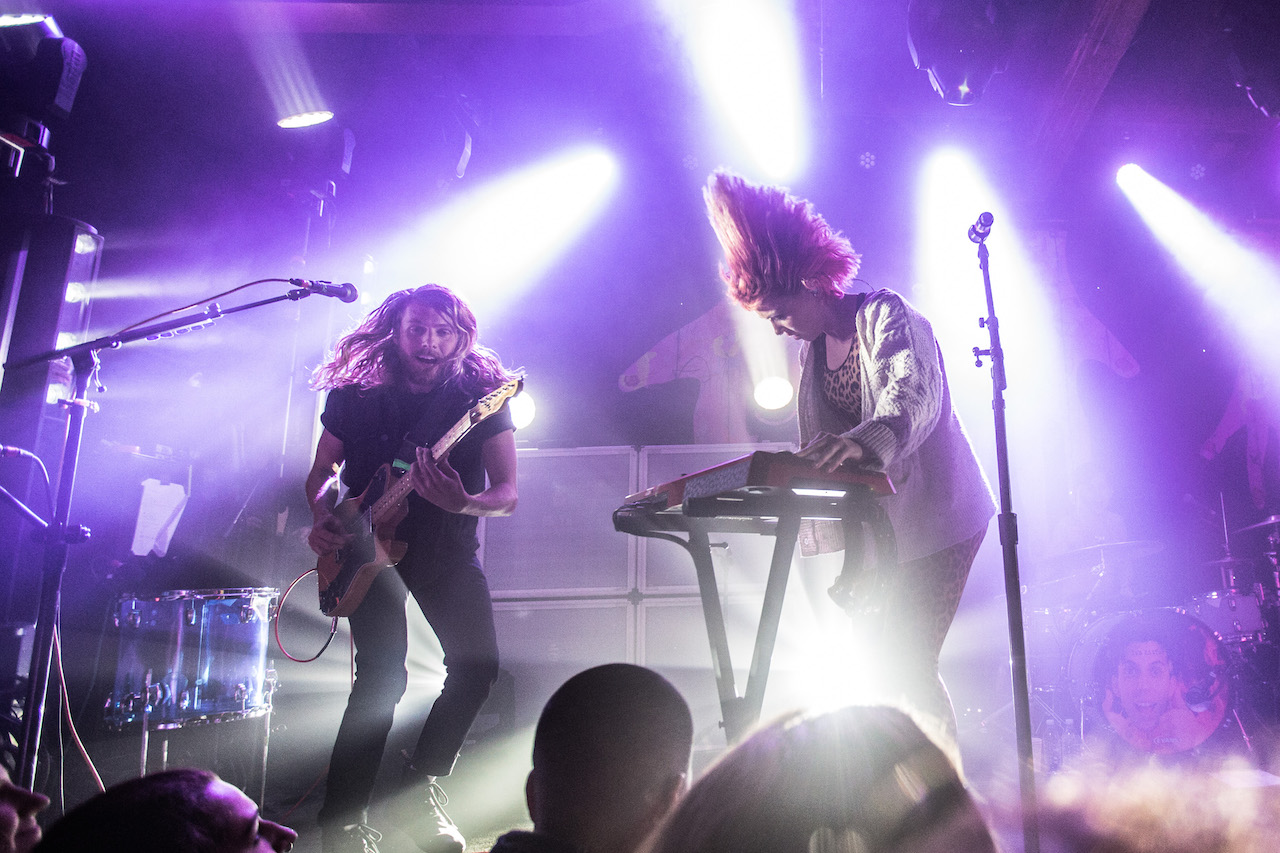 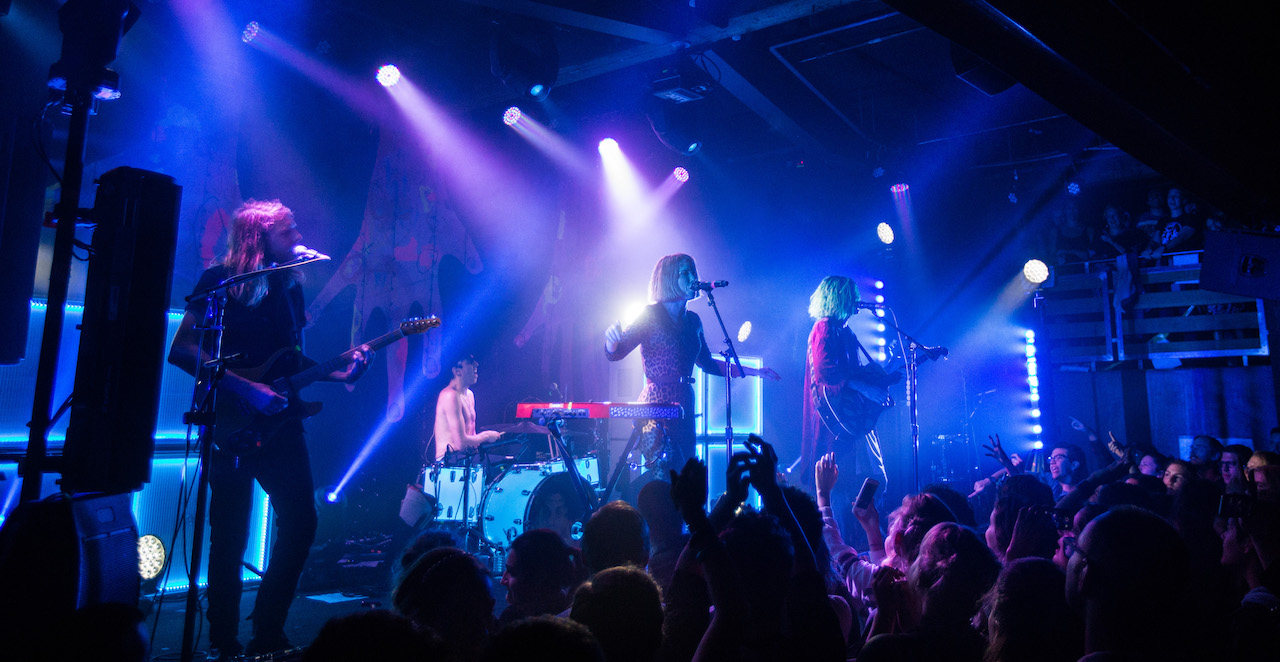 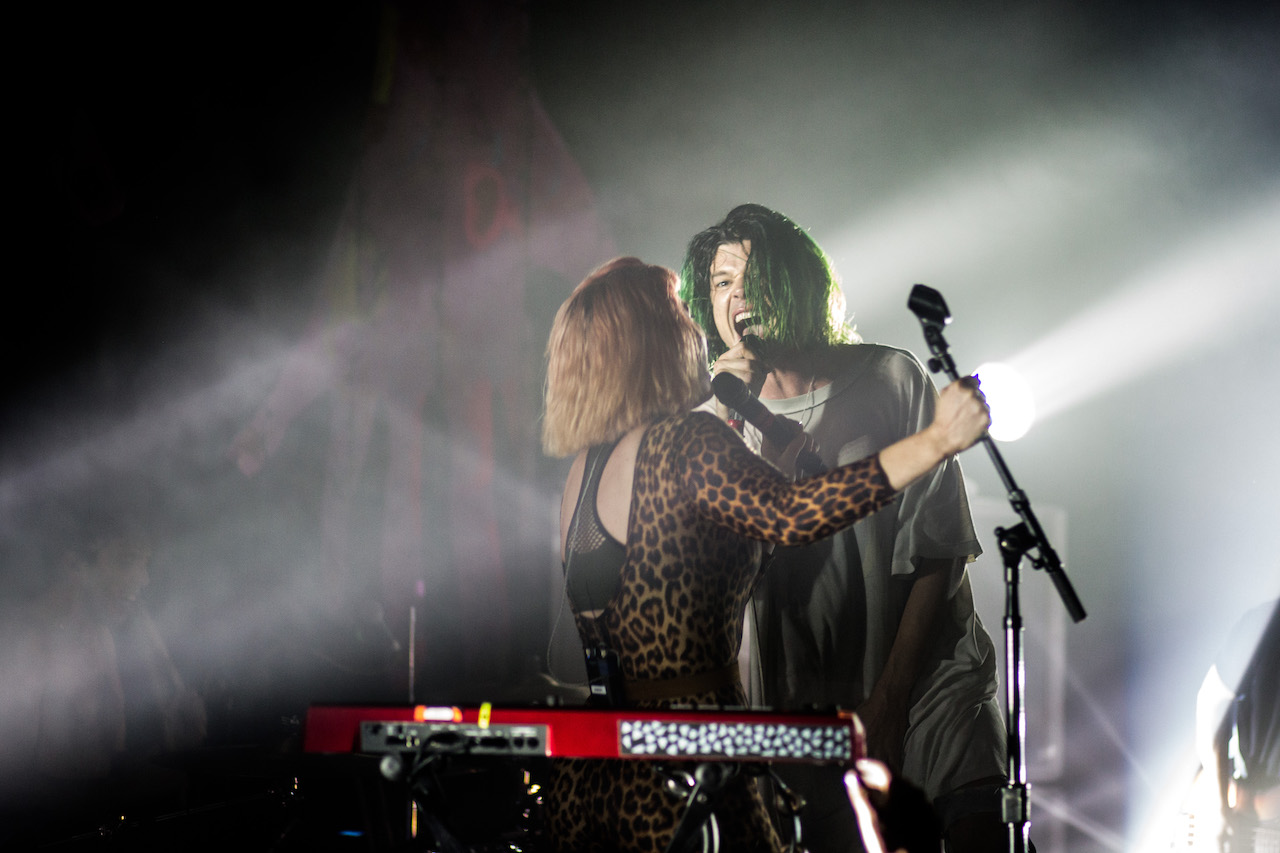 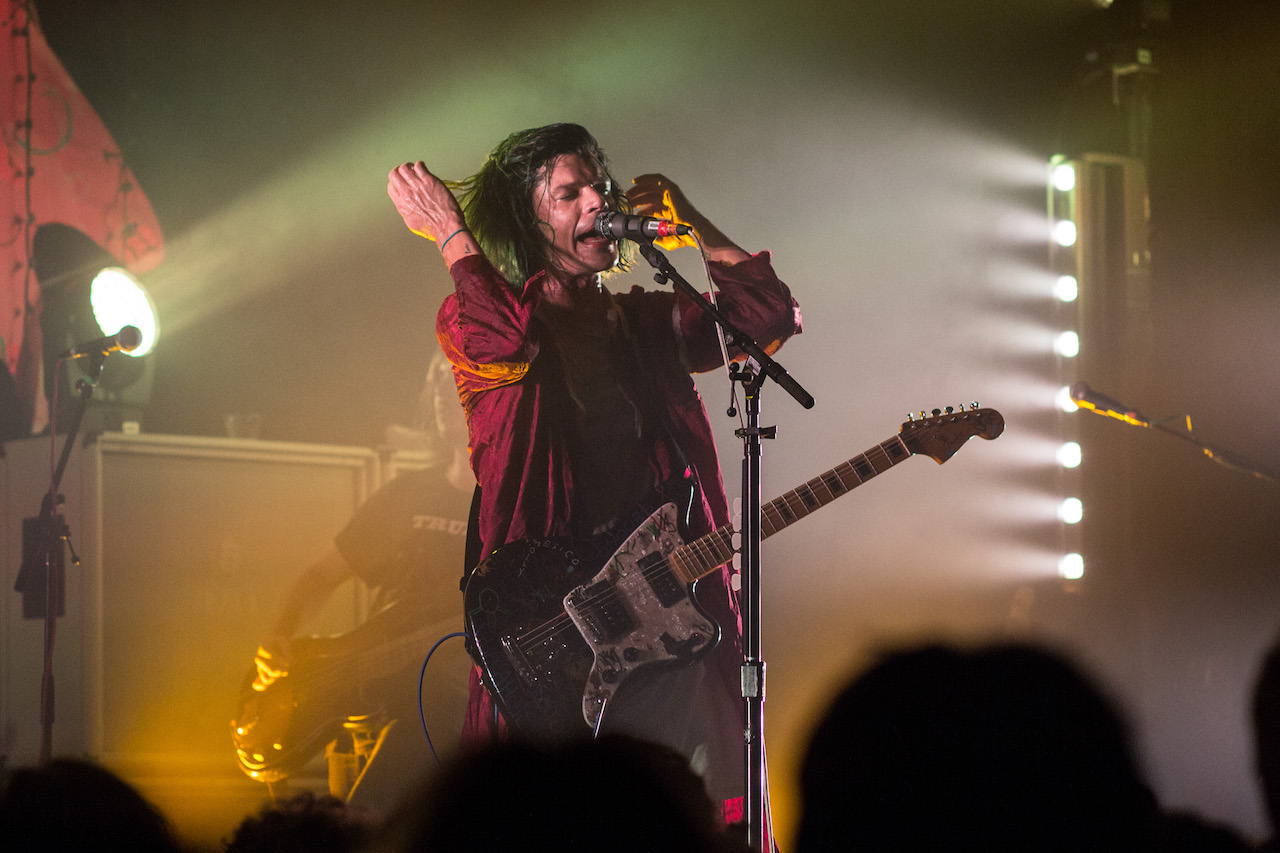 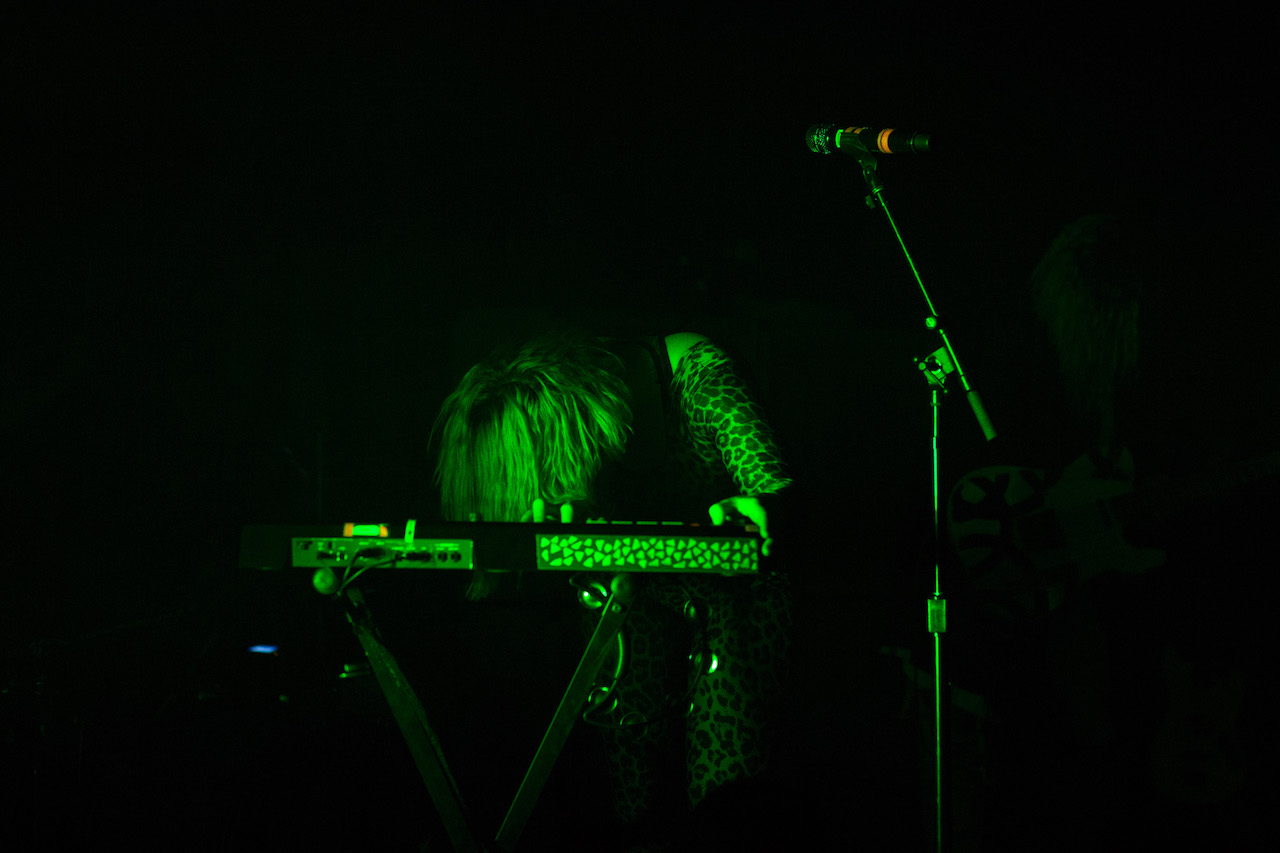 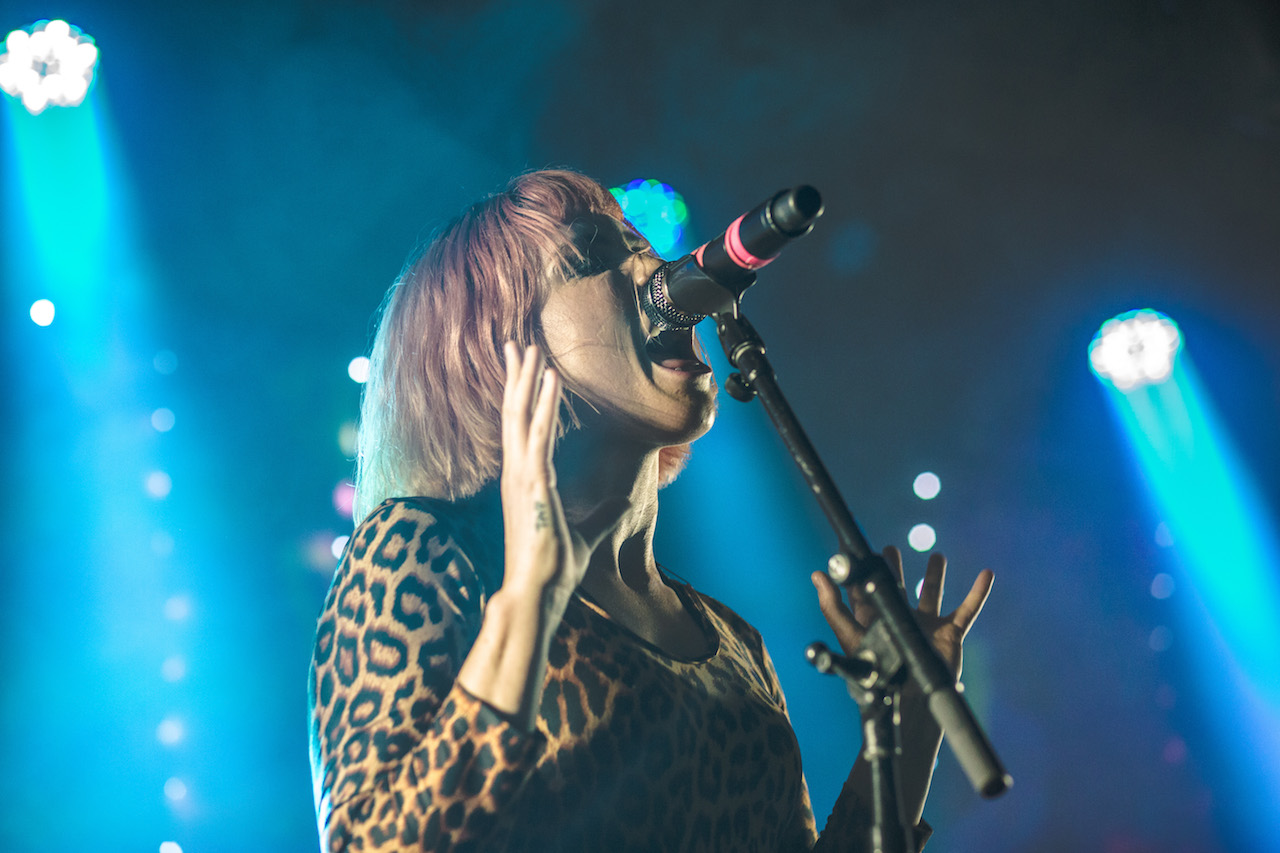 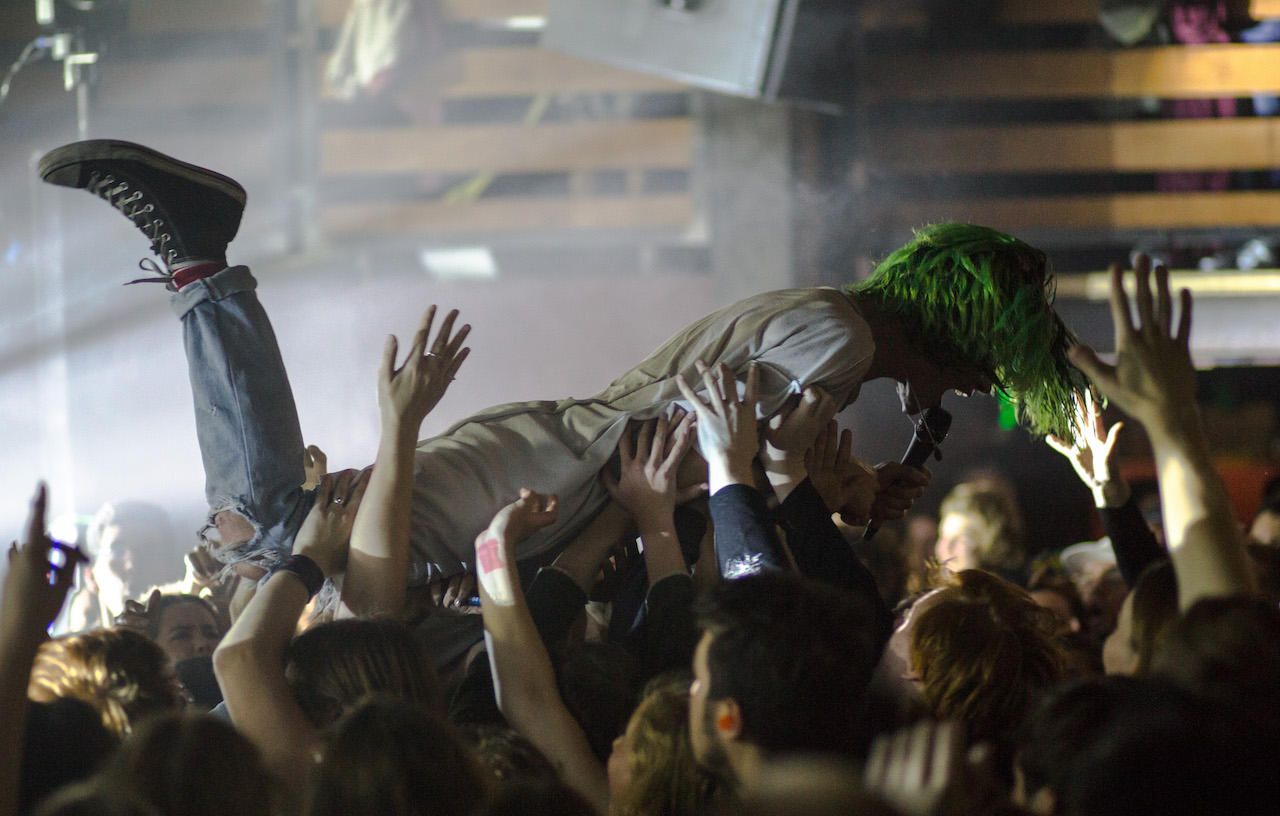 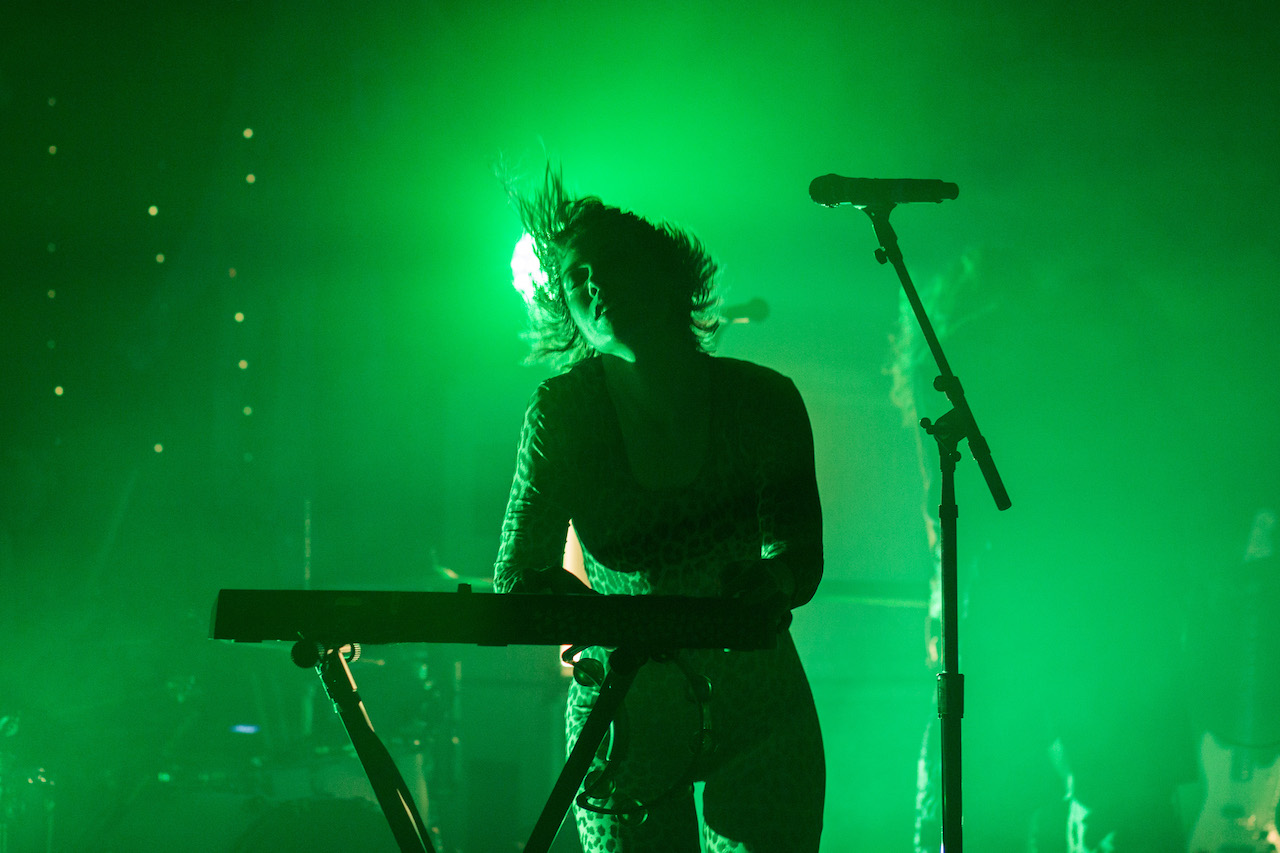 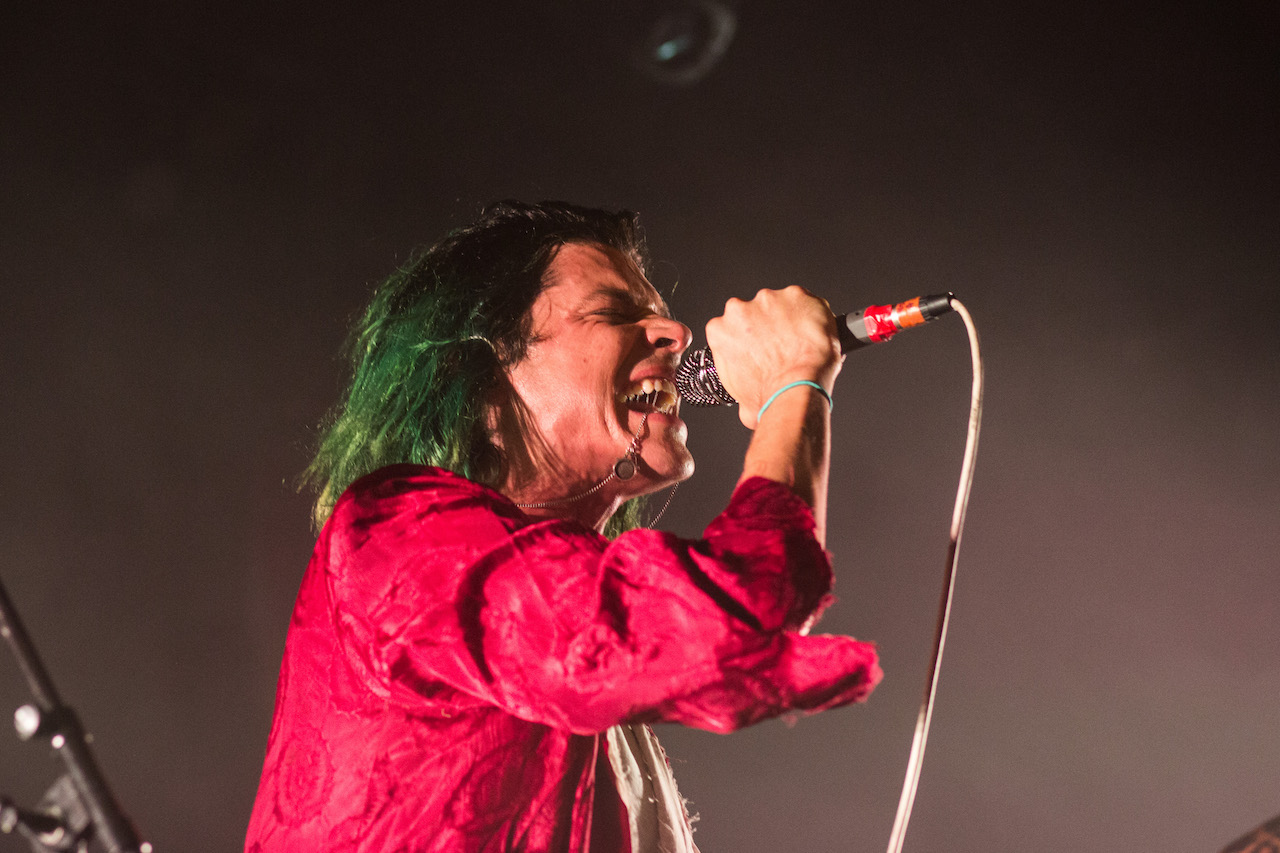 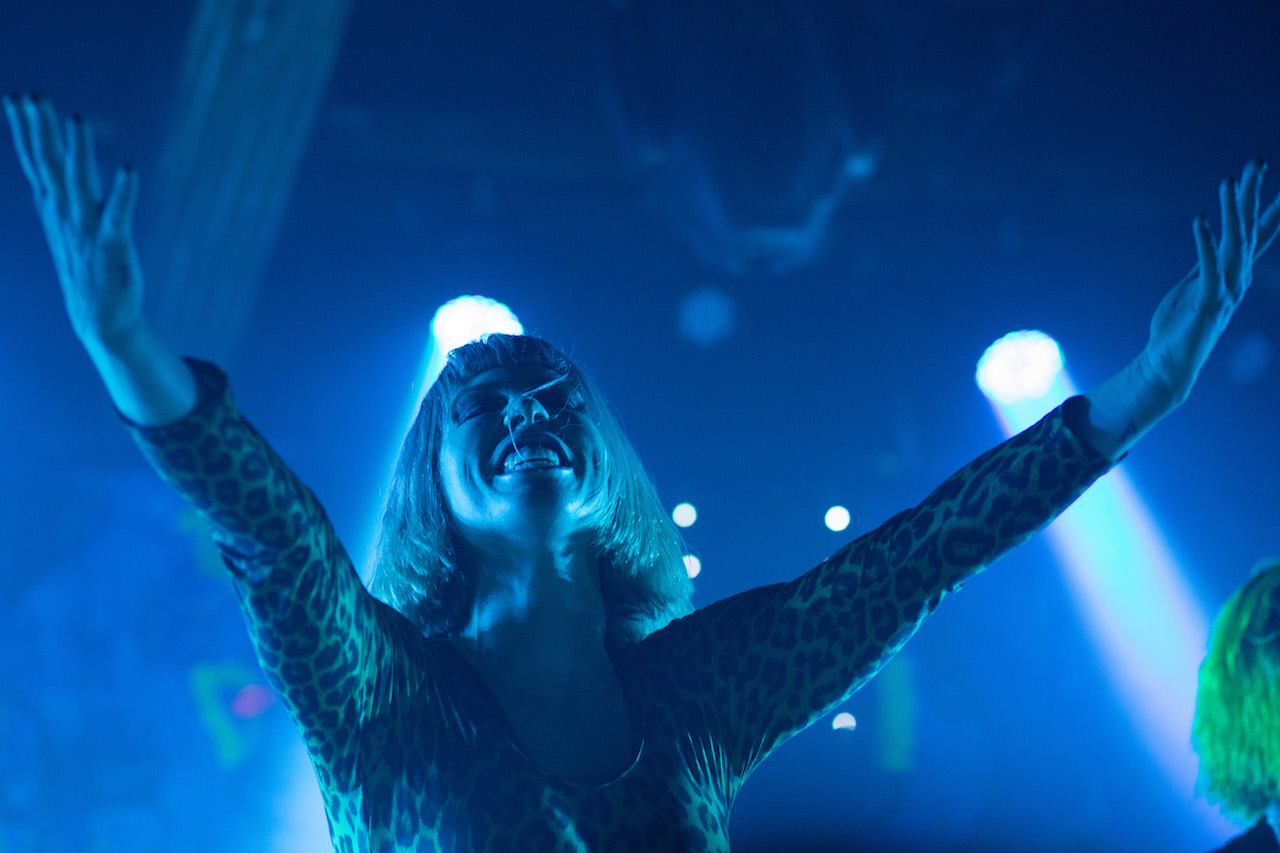 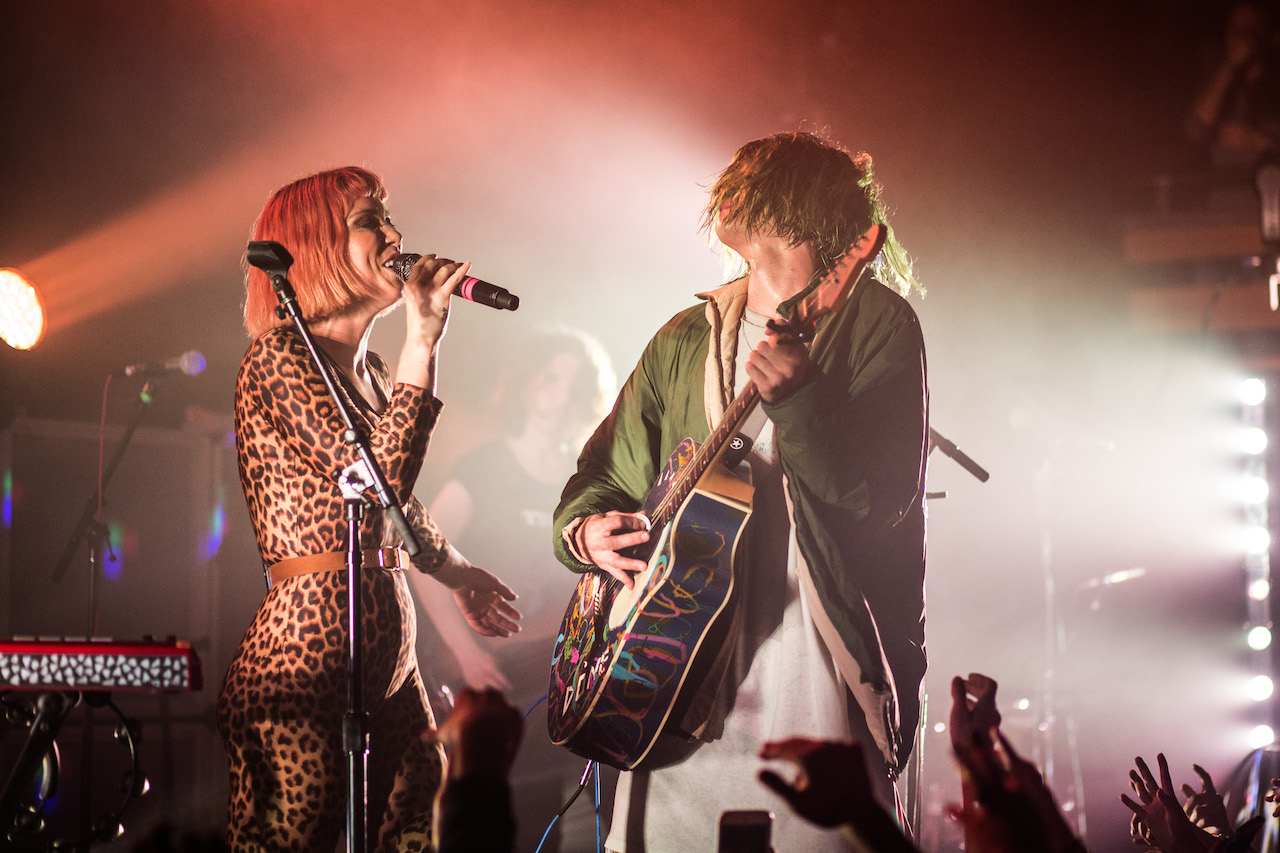 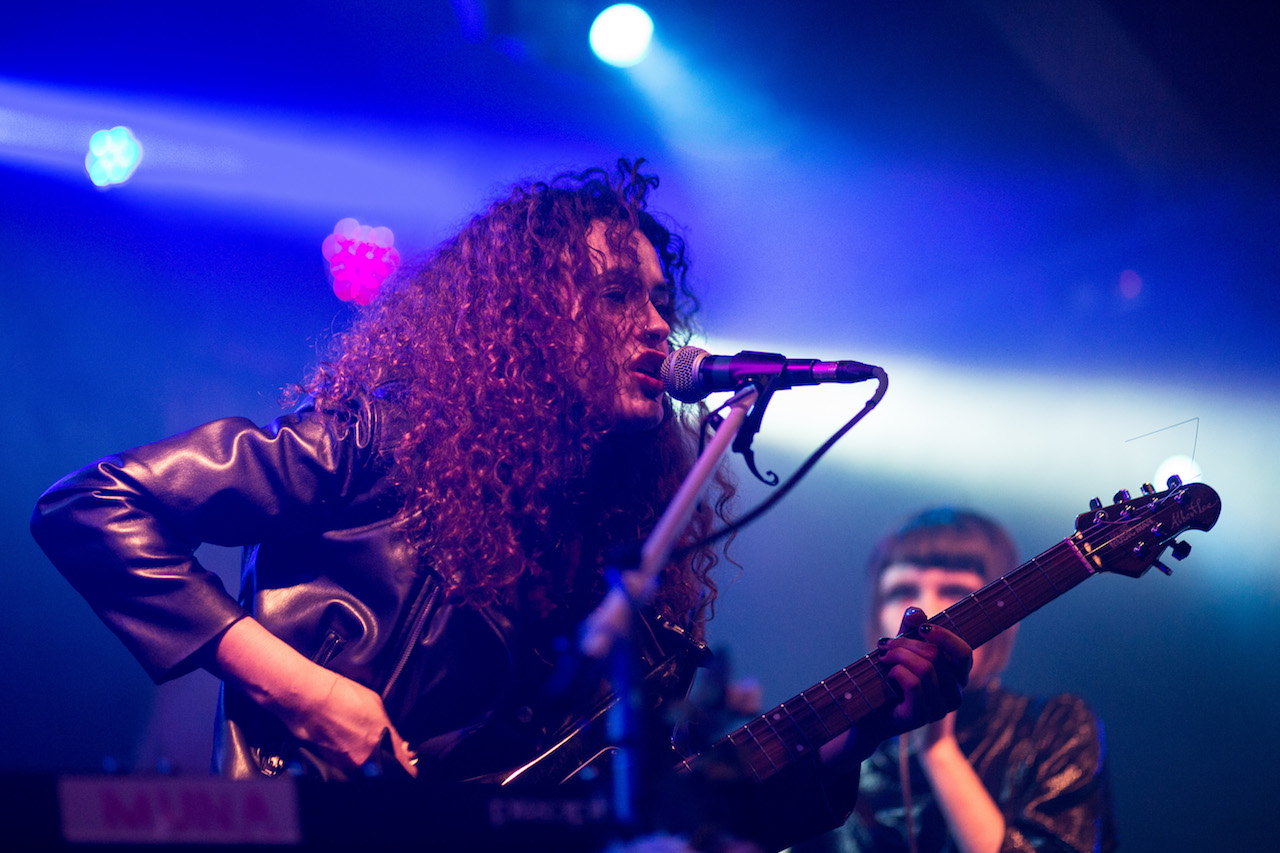 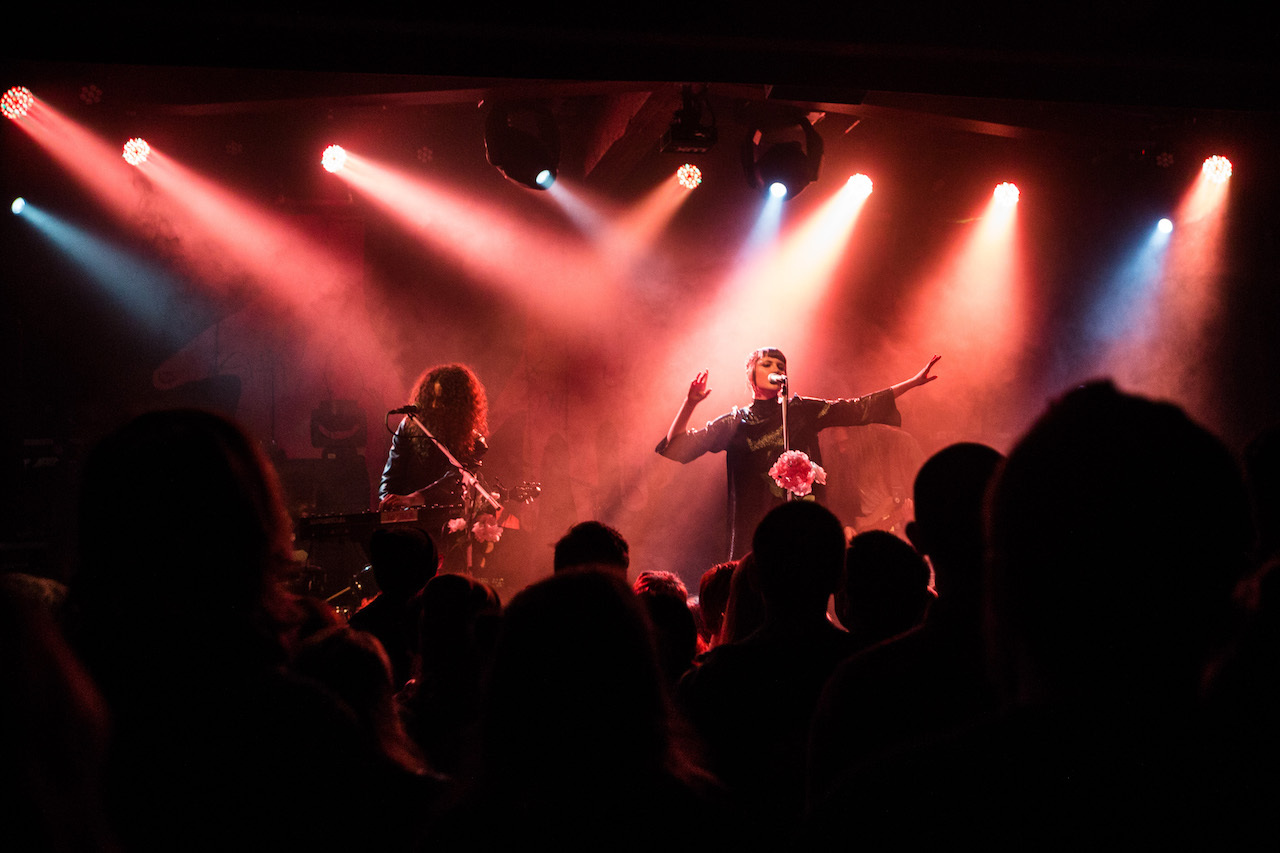 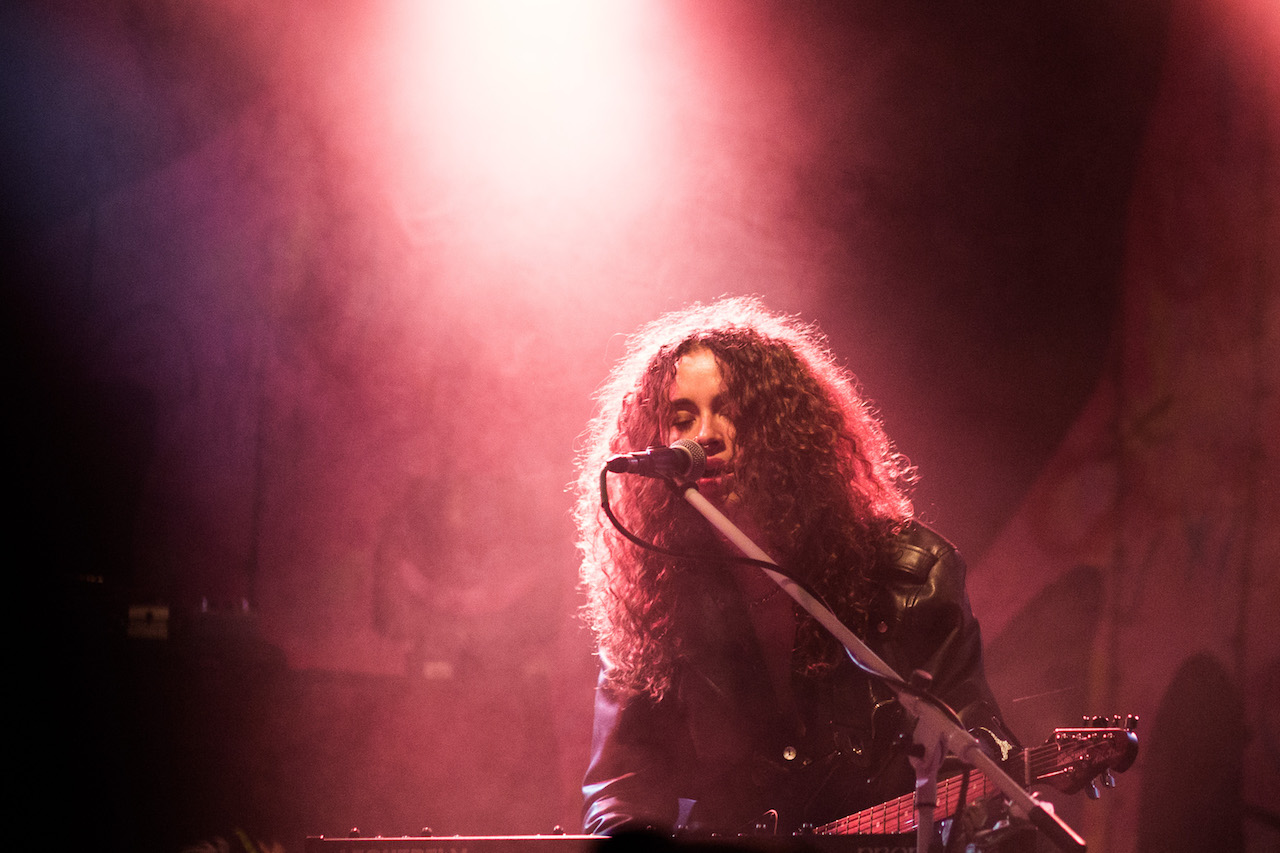 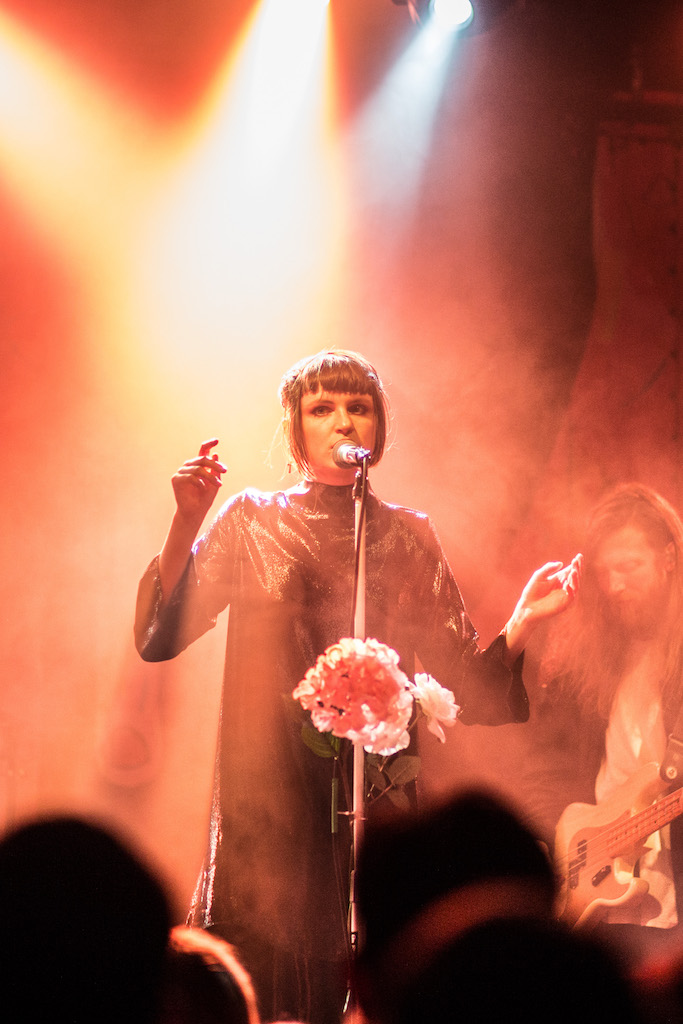 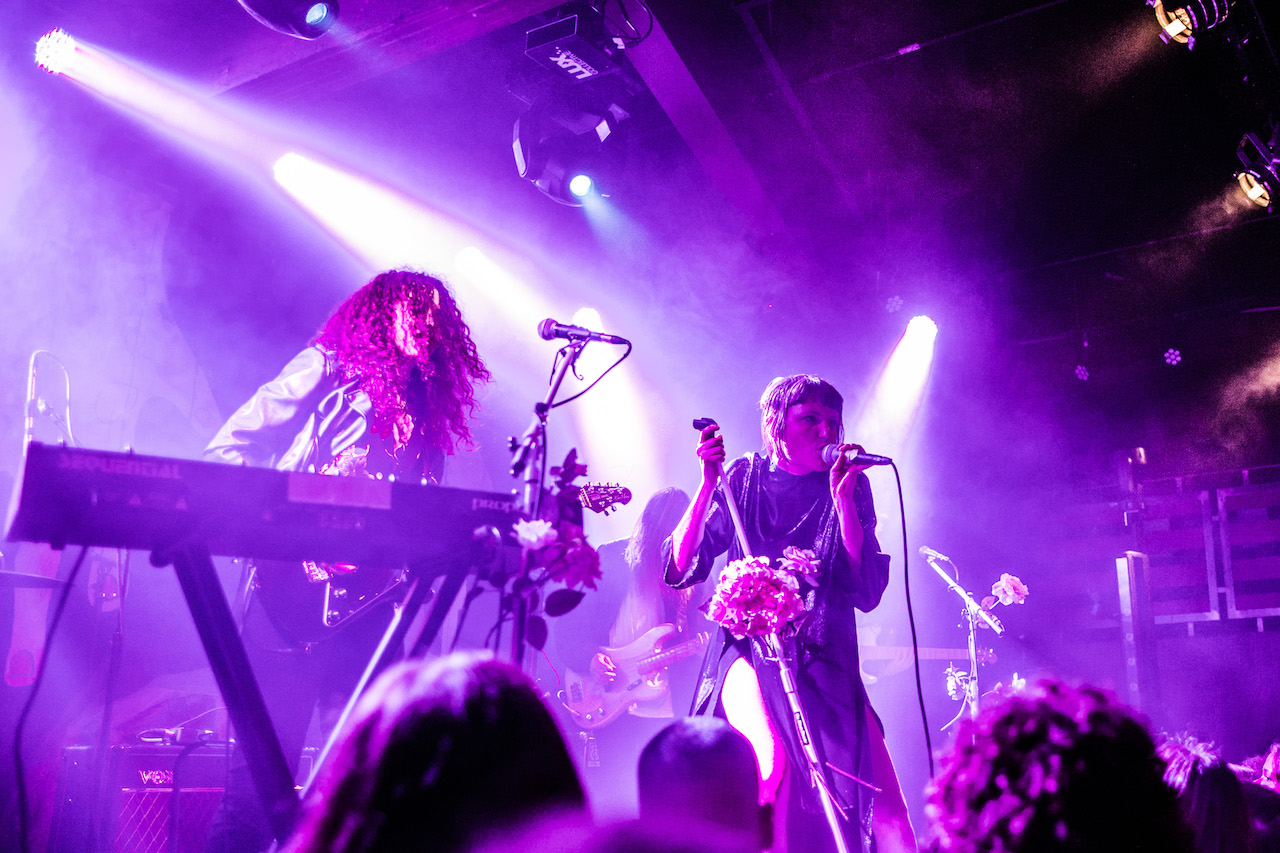 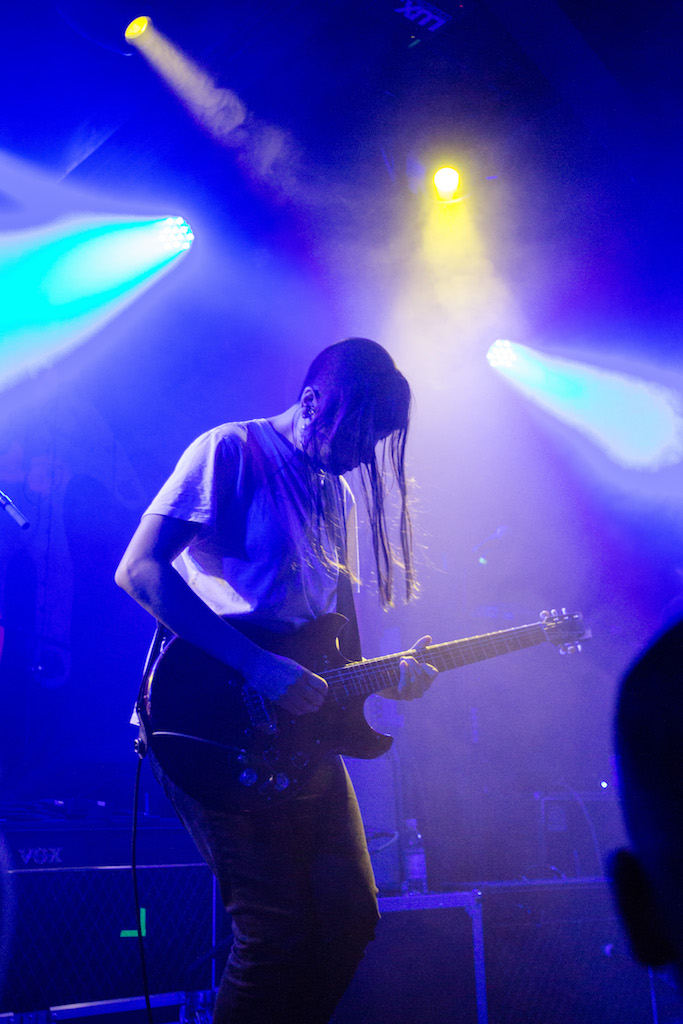 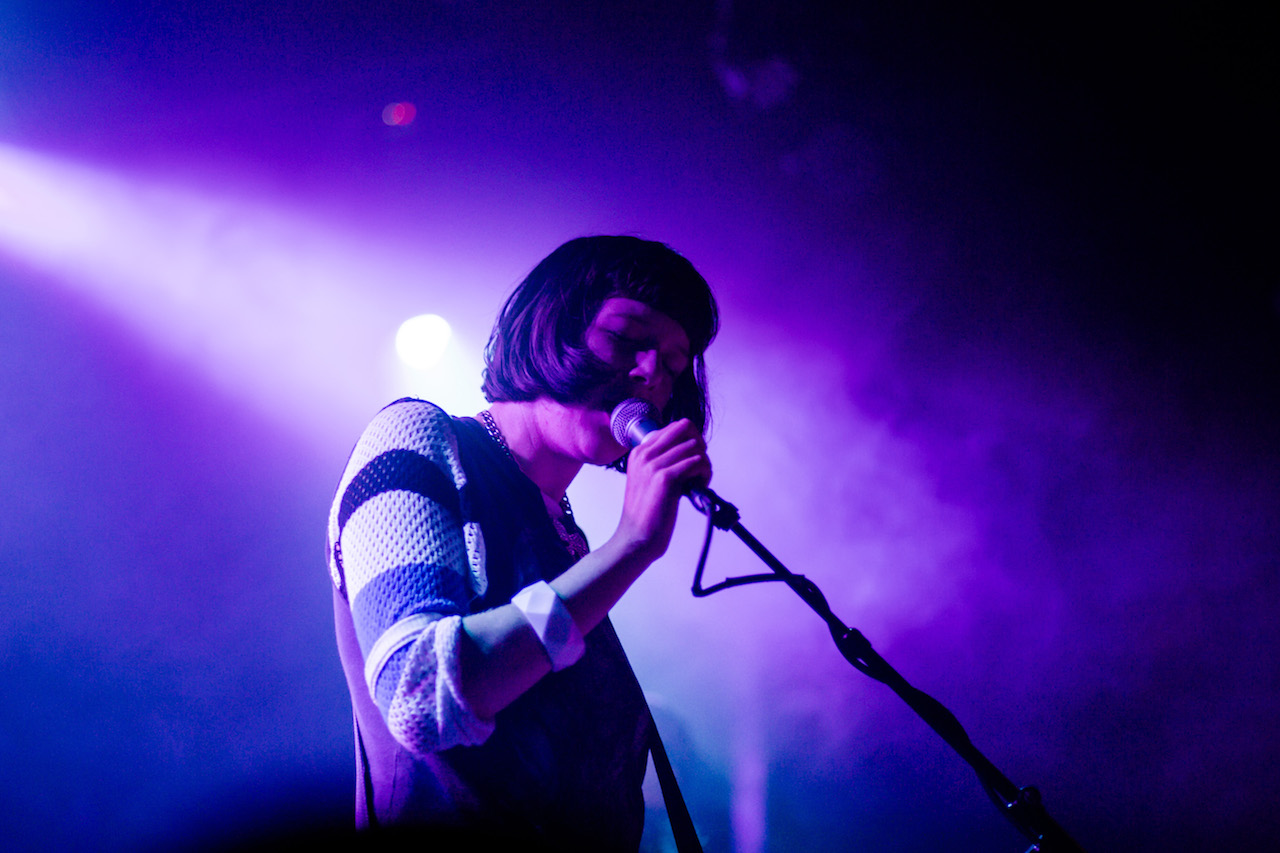 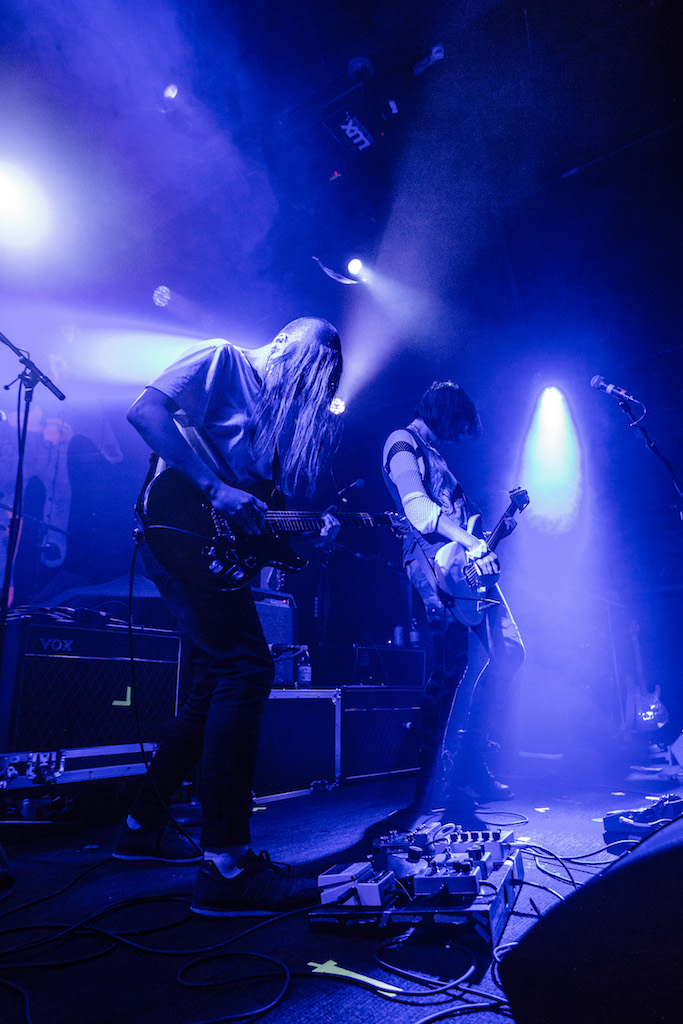