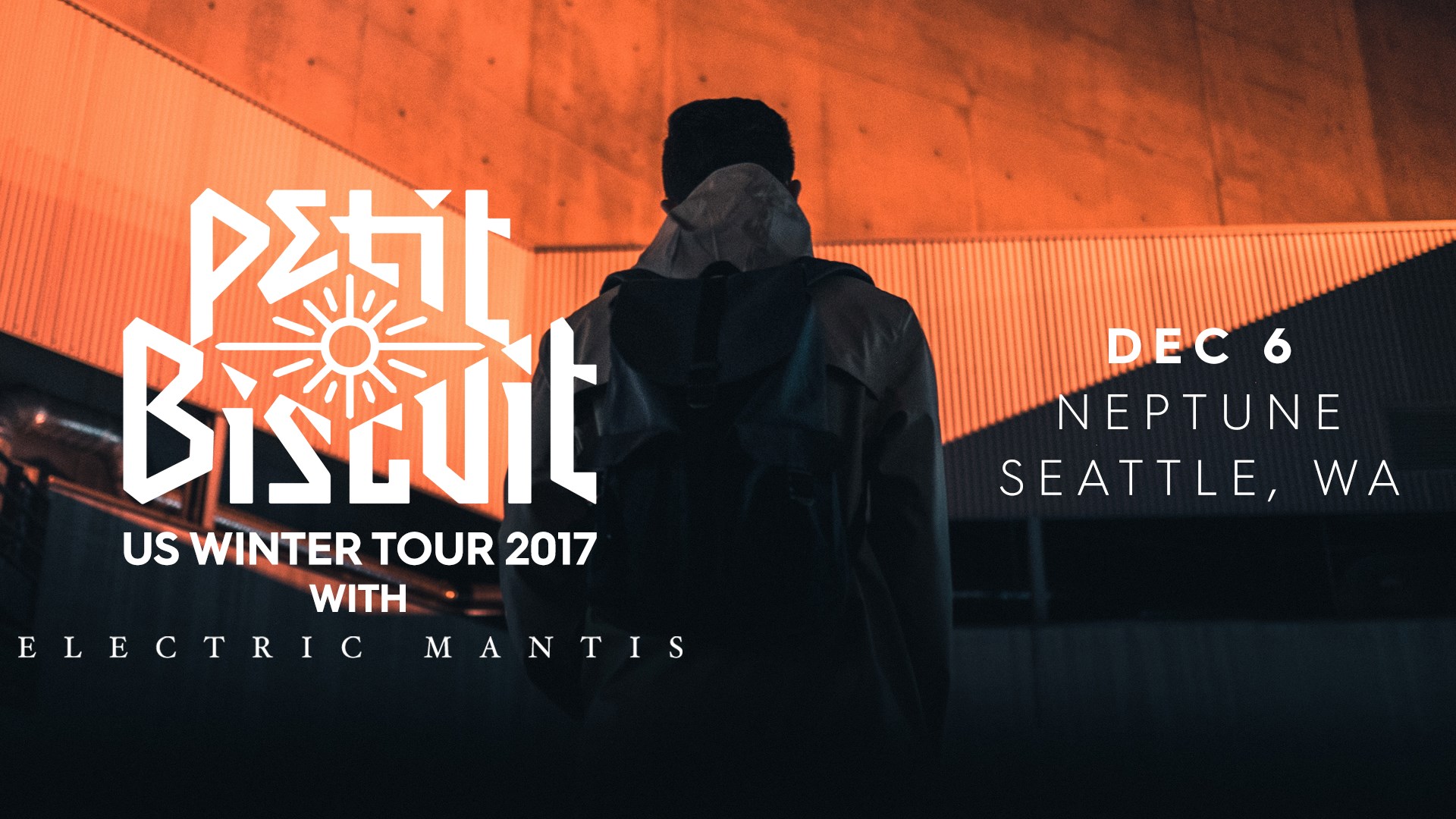 French electronic artist Mehdi Benjelloun, known to us as Petit Biscuit, plays one of only a few North American shows this fall at the Neptune tonight. Coincidentally, or probably not, Benjelloun released his debut LP, Presence, on his eighteenth birthday this year. While he worked on graduating from high school, he made the entire album himself. As in he did all the writing. All the mixing. All the producing. Amazing. Now that he’s out of school, I look forward to Benjelloun being totally unleashed onto the world. His press release tells me he plays numerous instruments, and I hear that in his fantasy world tunes. He’s got some great collaborators on Presence as well: Bipolar Sunshine and Møme are just a couple. A cool connection for tonight’s show – and the tour – is the choice of Portland’s Electric Mantis, for opener. His remix of Petit Biscuit’s “Waterfall” will appear on that song’s remix EP in December. 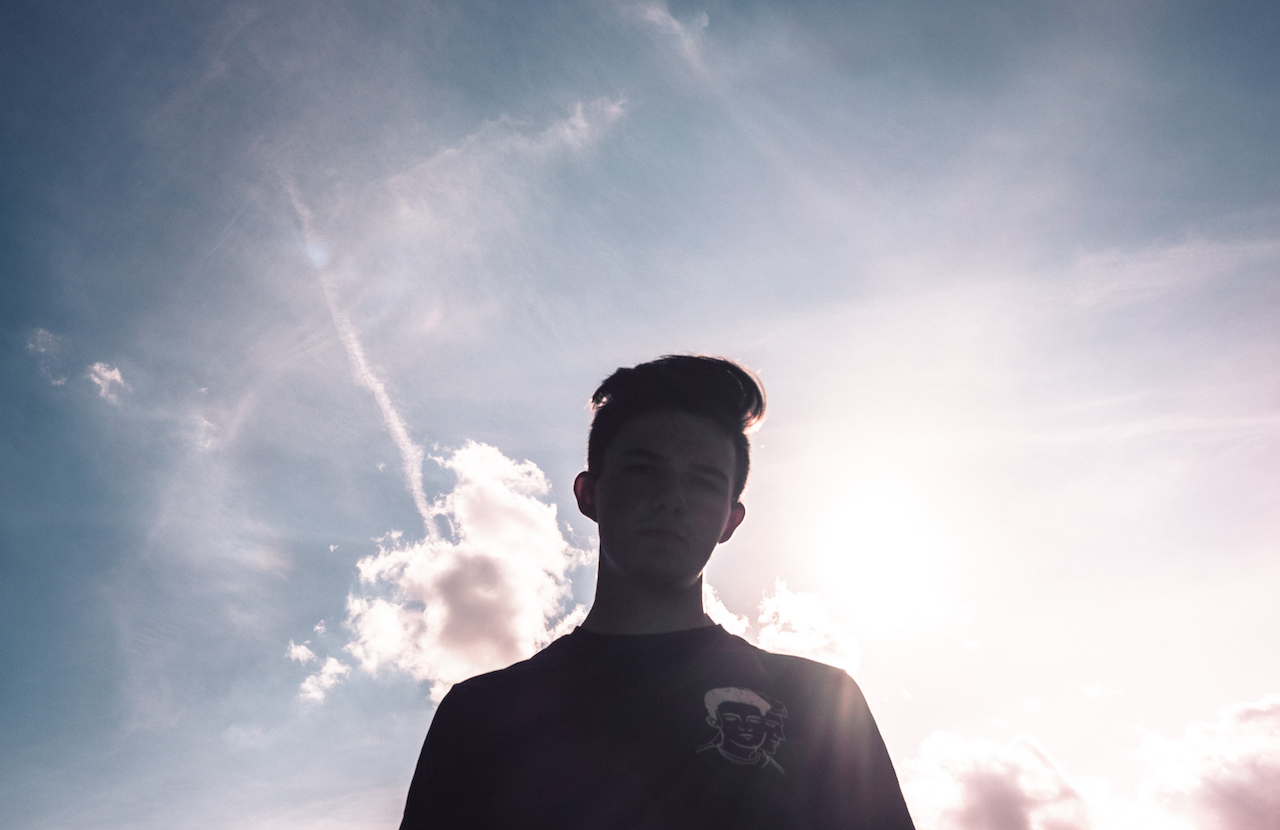