British singer-songwriter Jade Bird opened for Son Little at the Tractor Tavern. Her solo set featured many songs from her recently released album, Something American. Earlier this year, she was named by Rolling Stone as one of “10 Country Artists You Need To Know”. 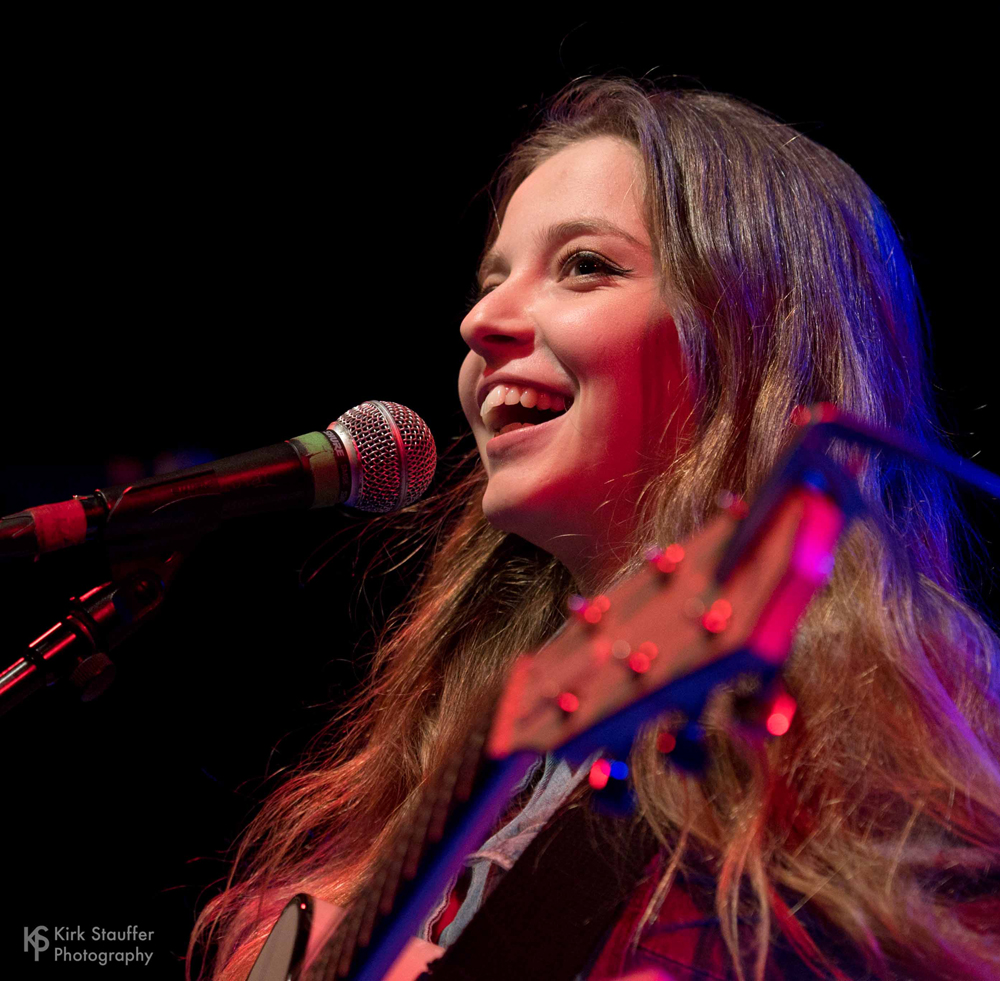 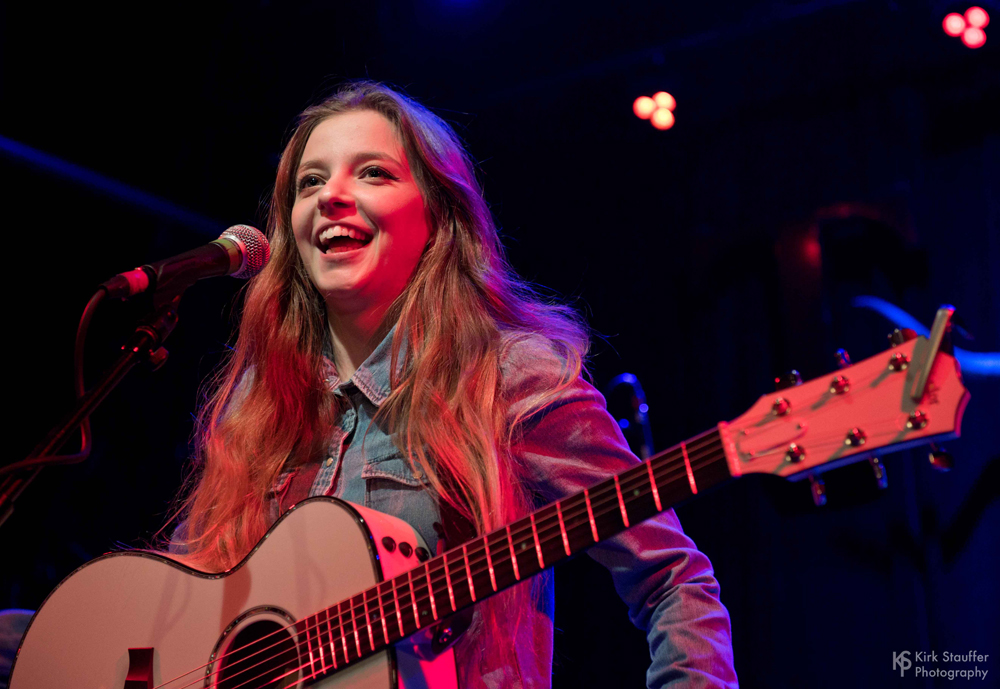 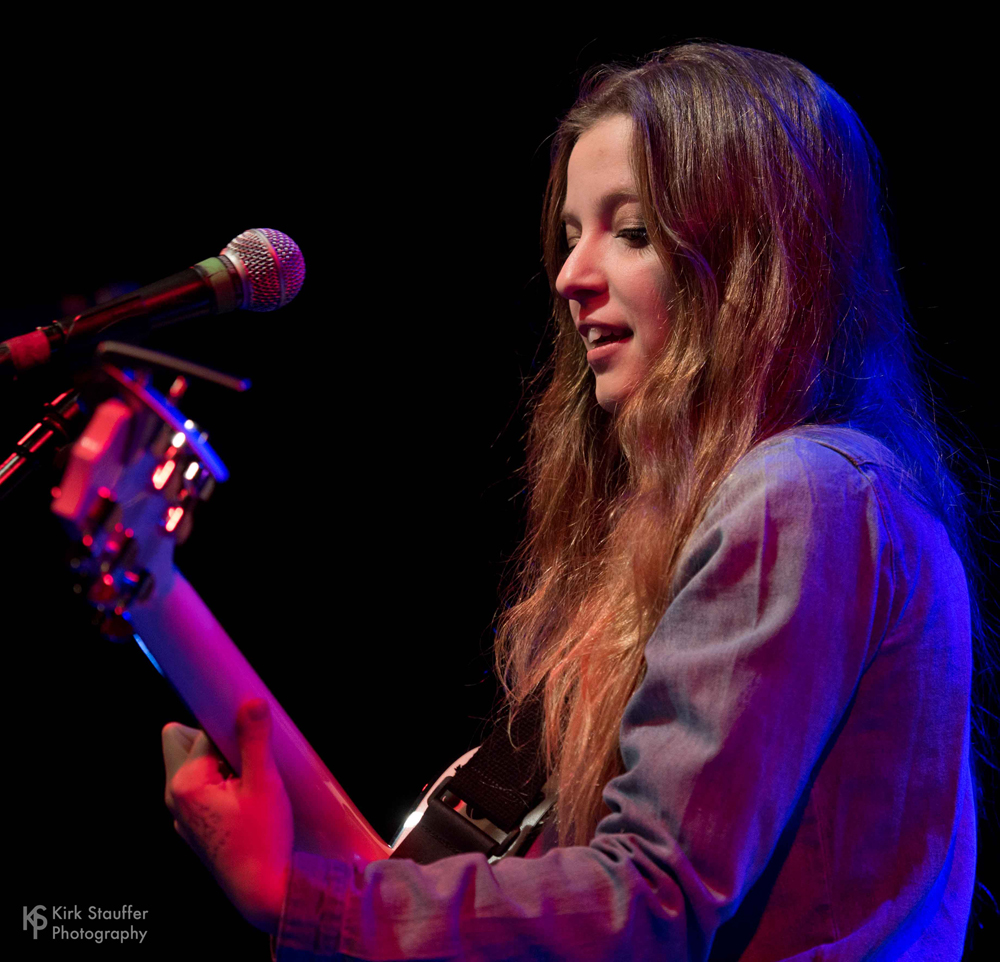 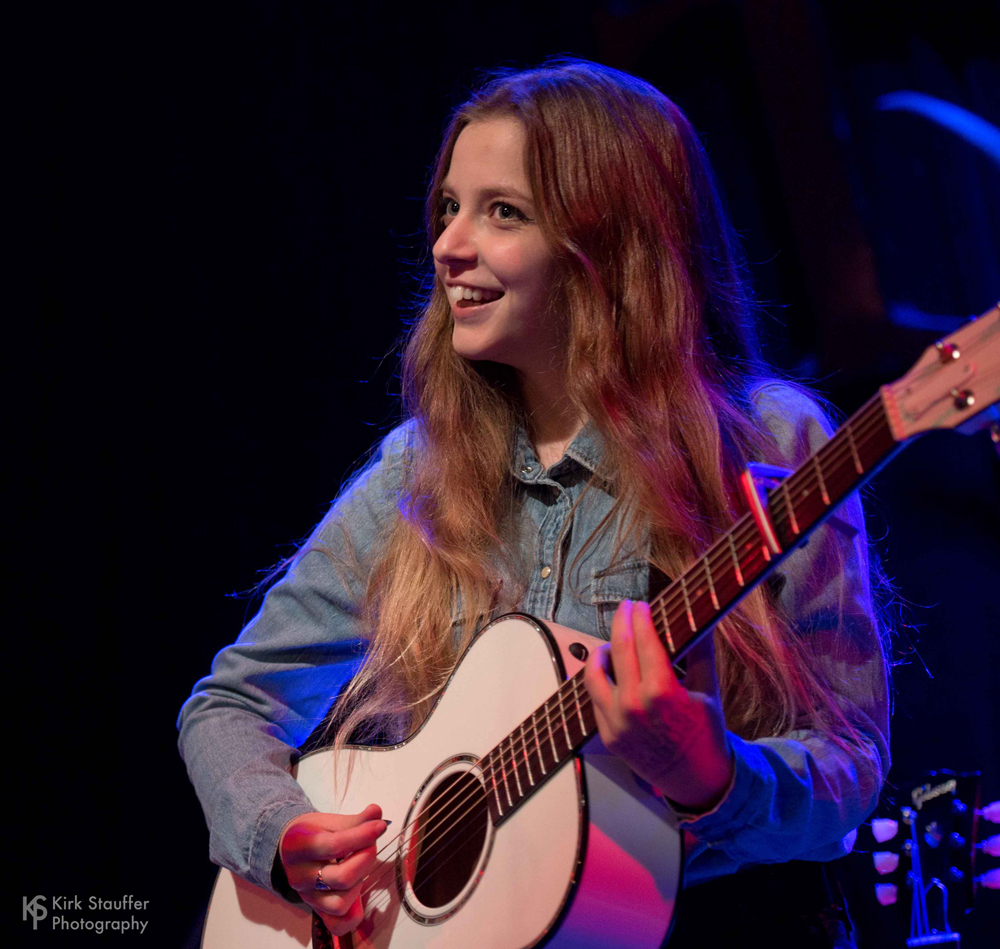 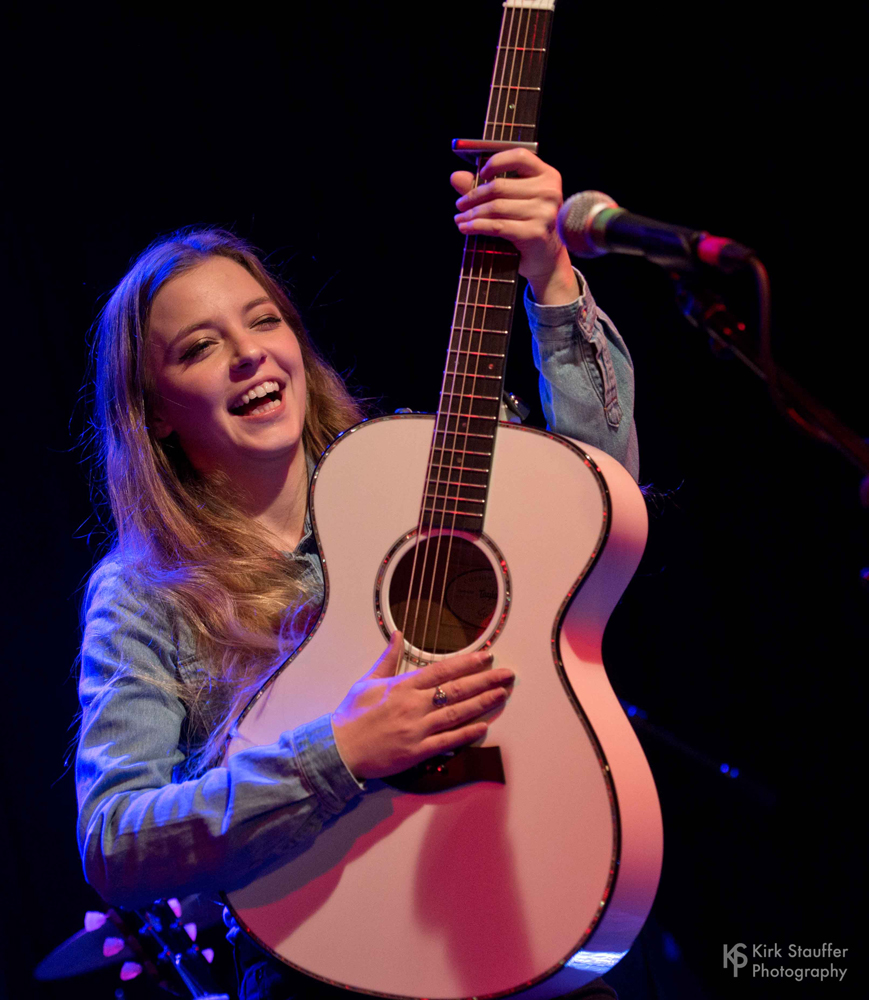 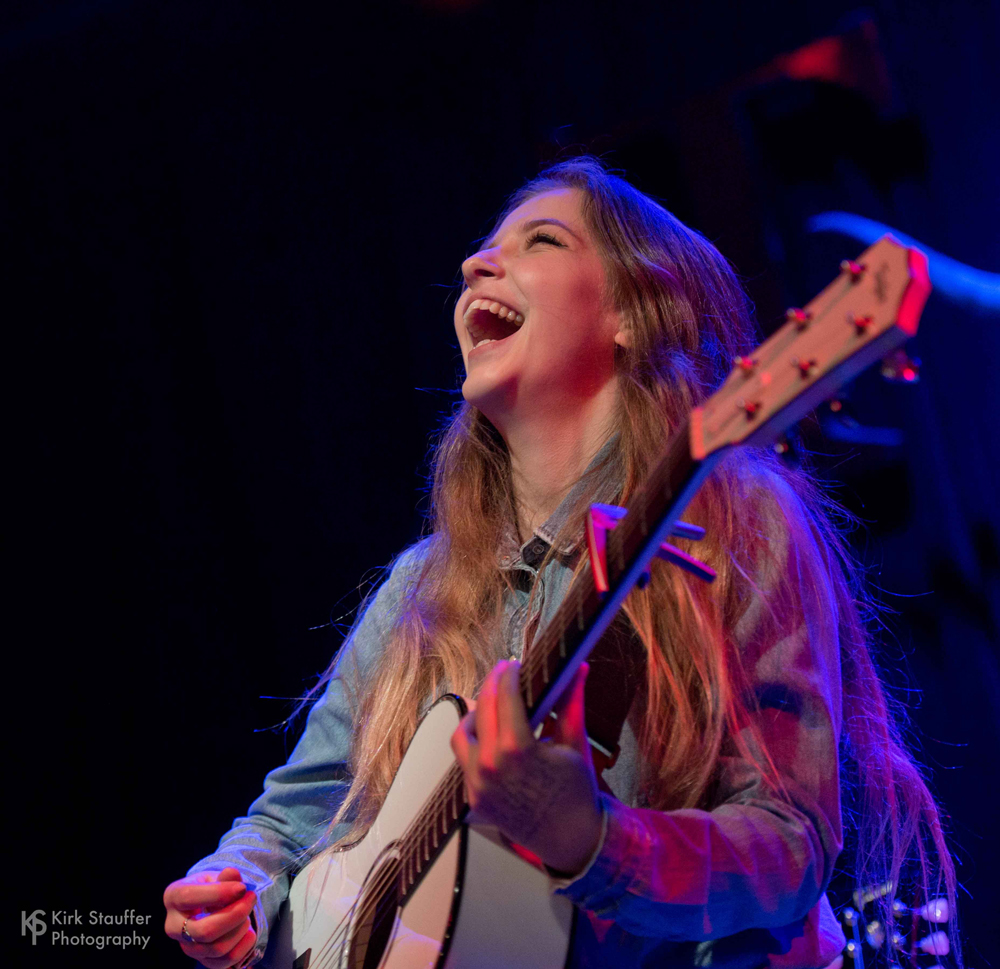 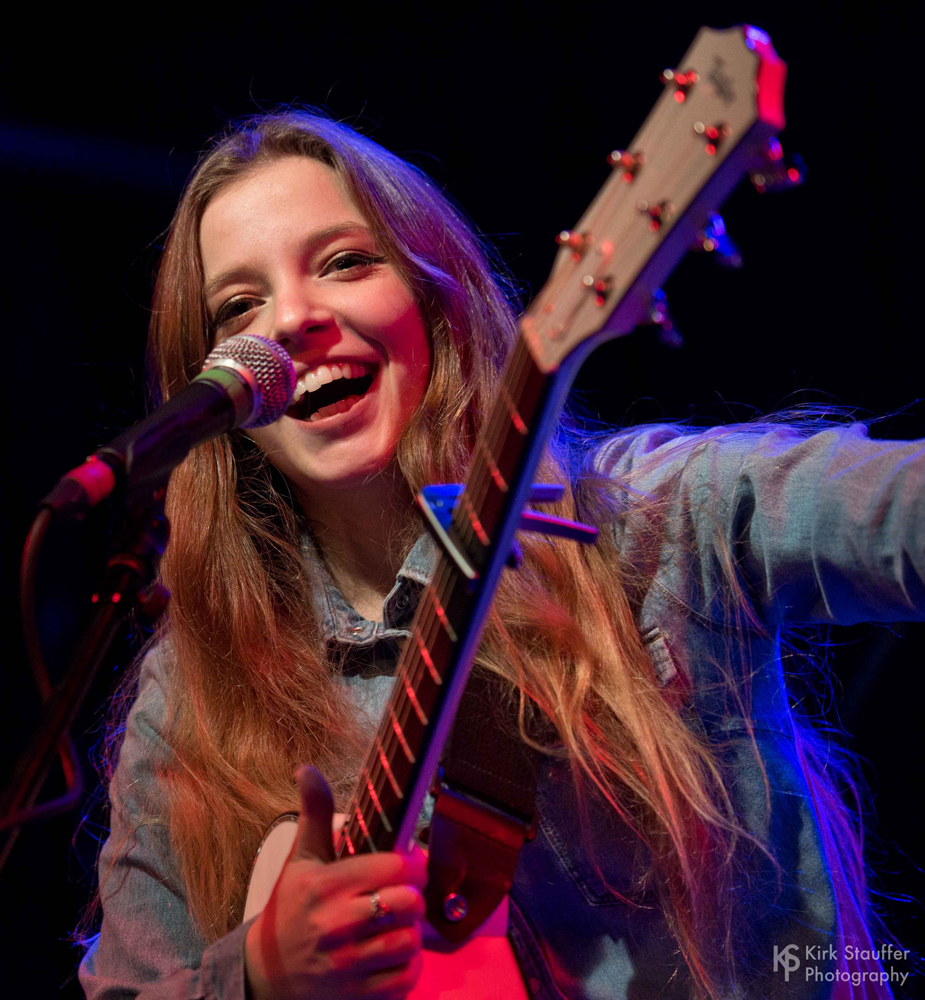 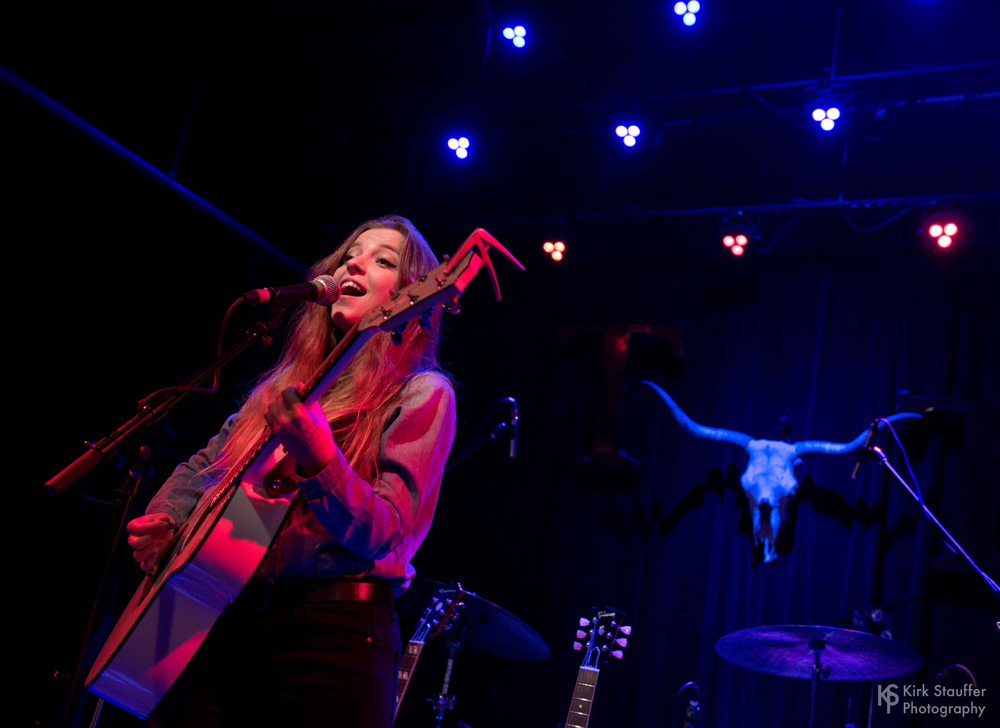 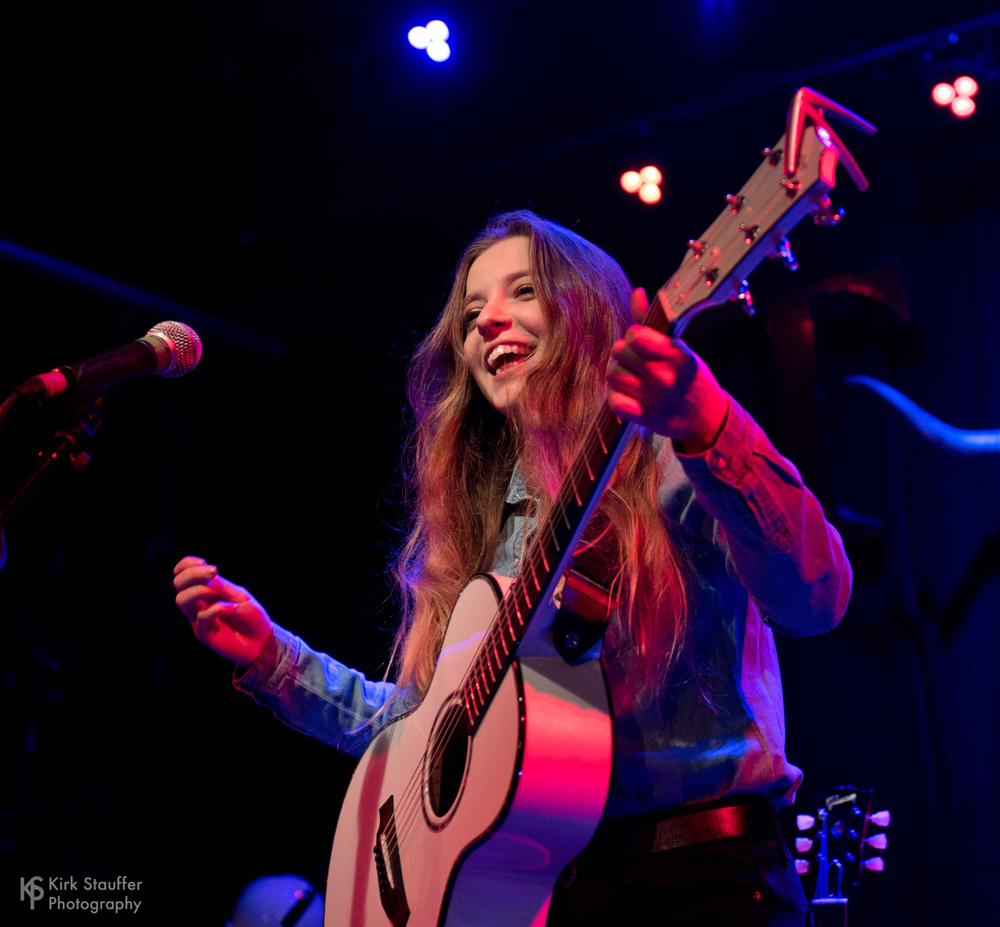 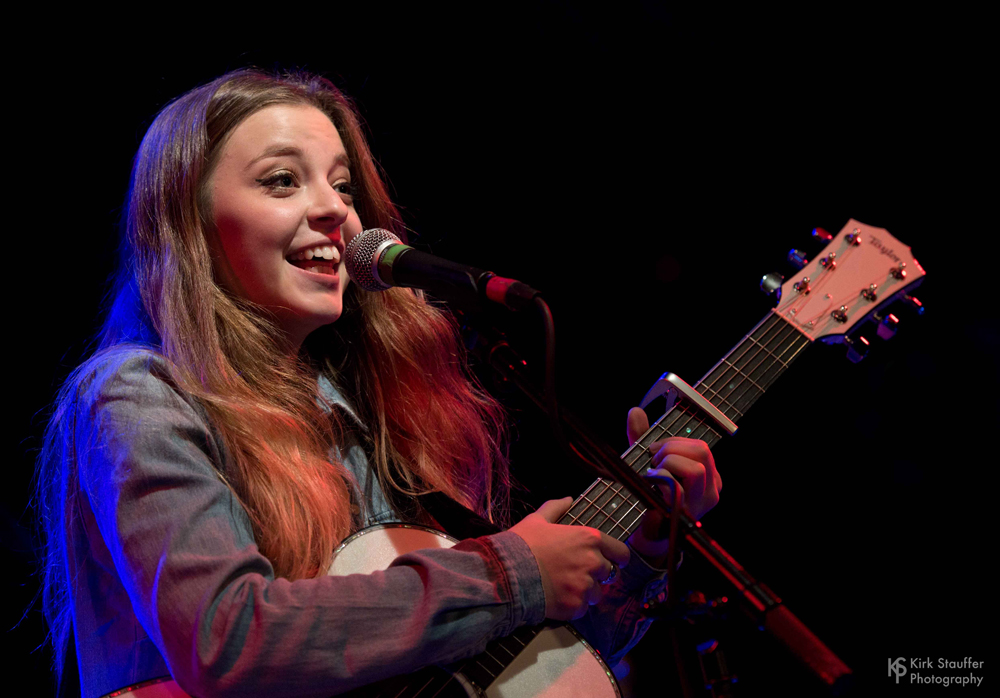 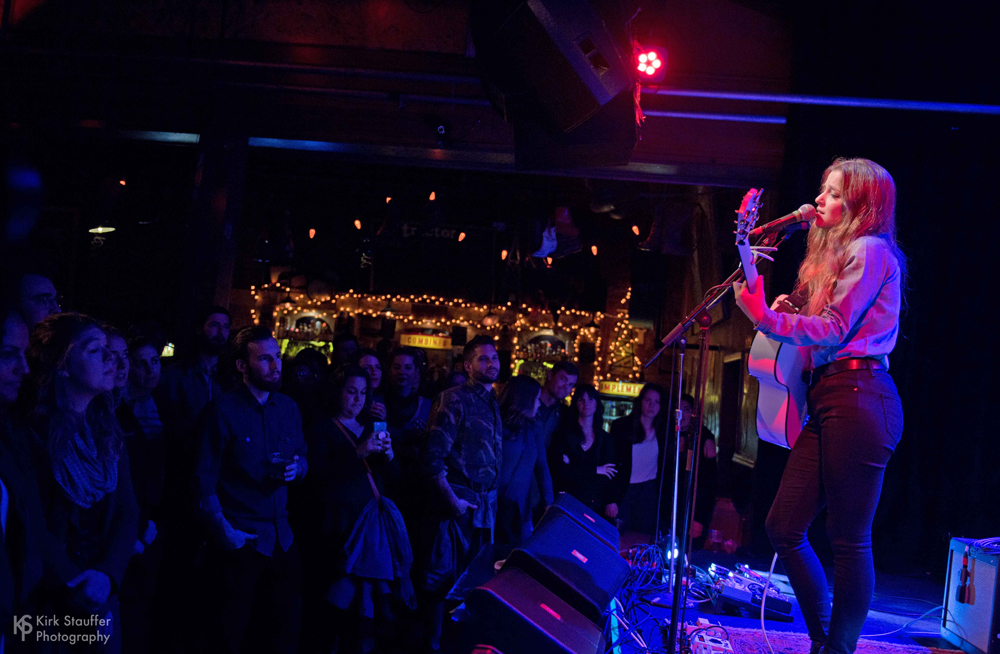 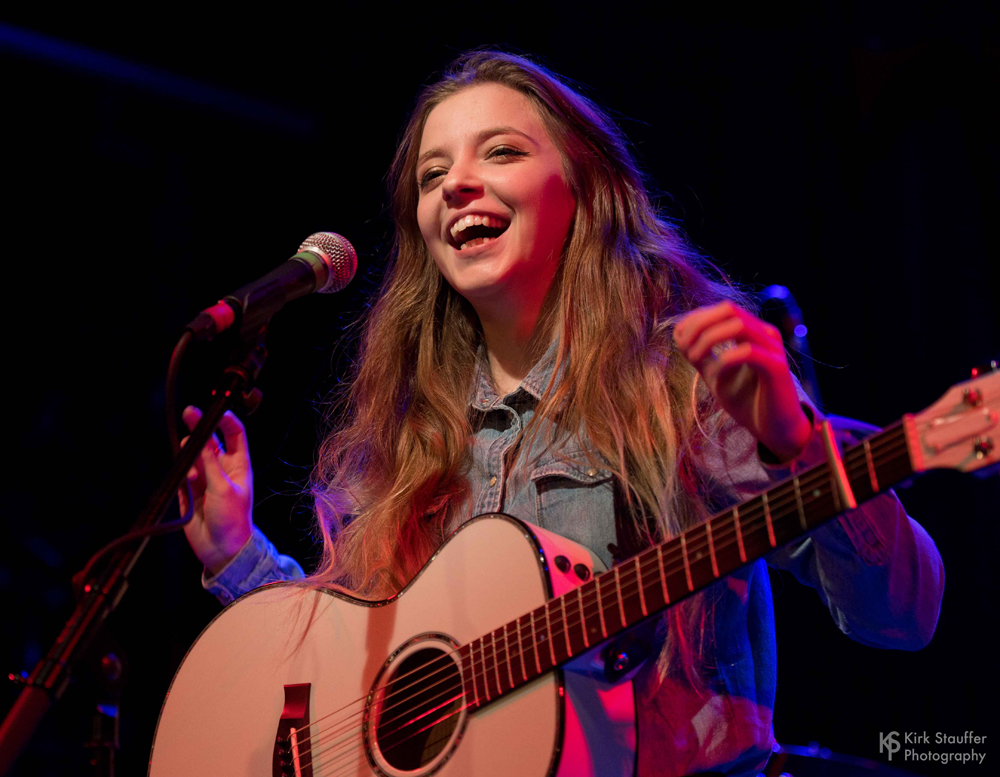 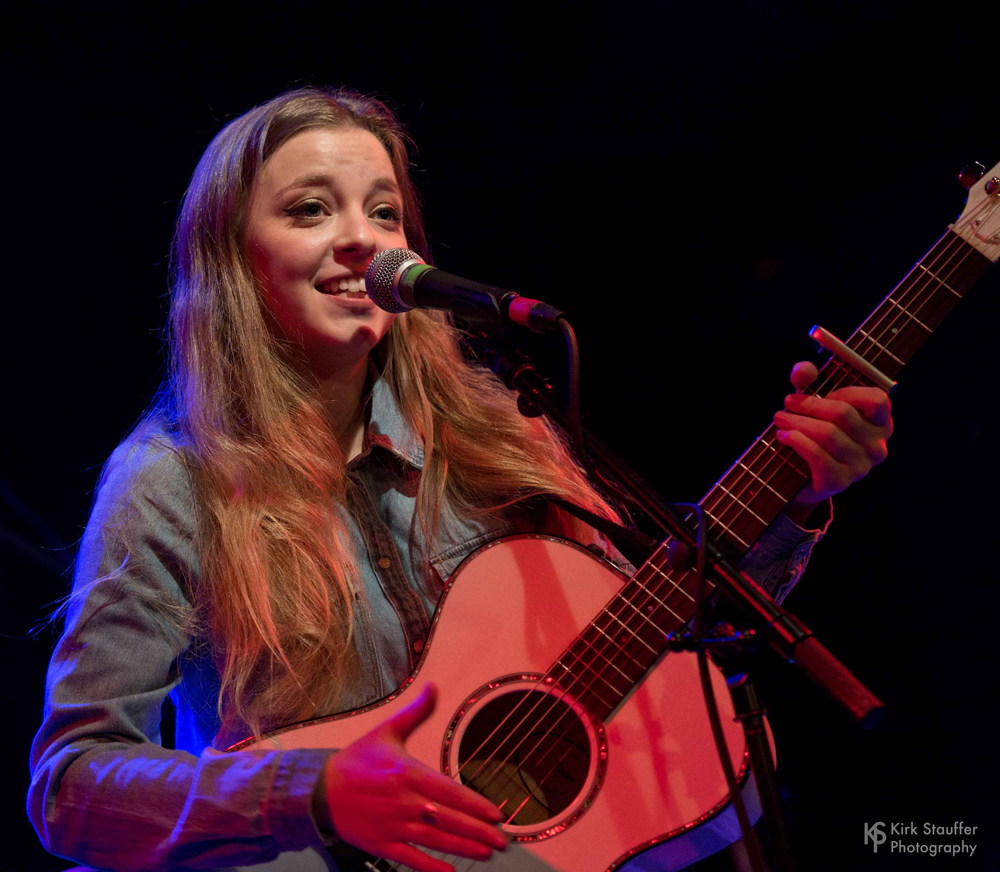 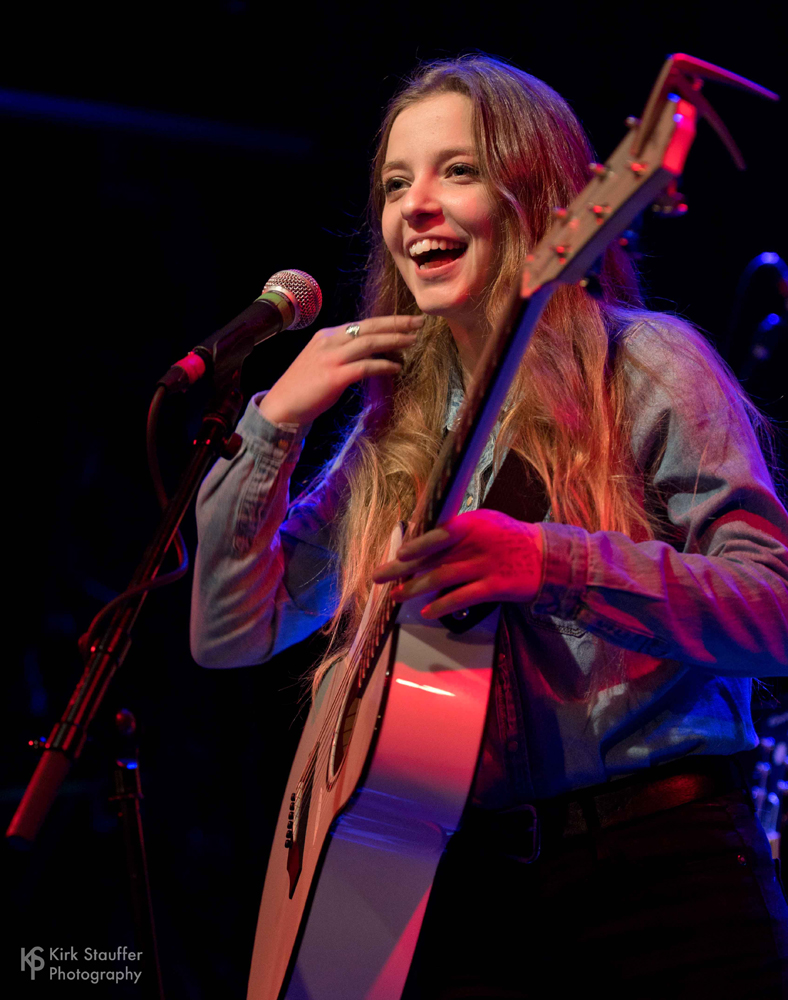 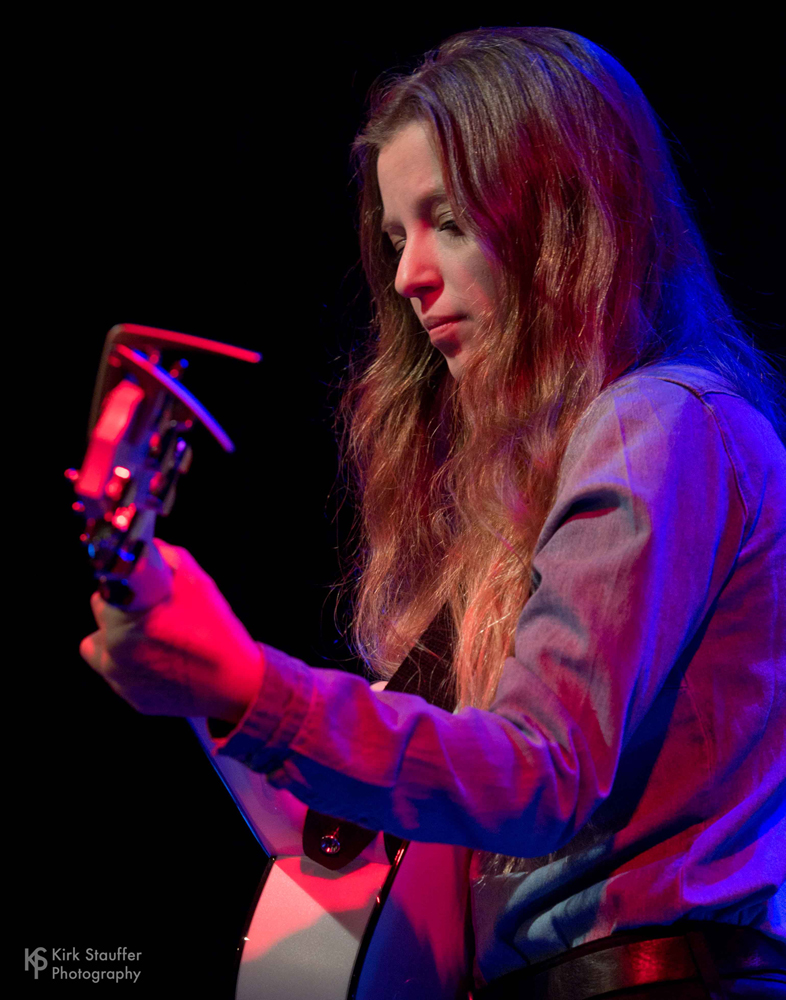 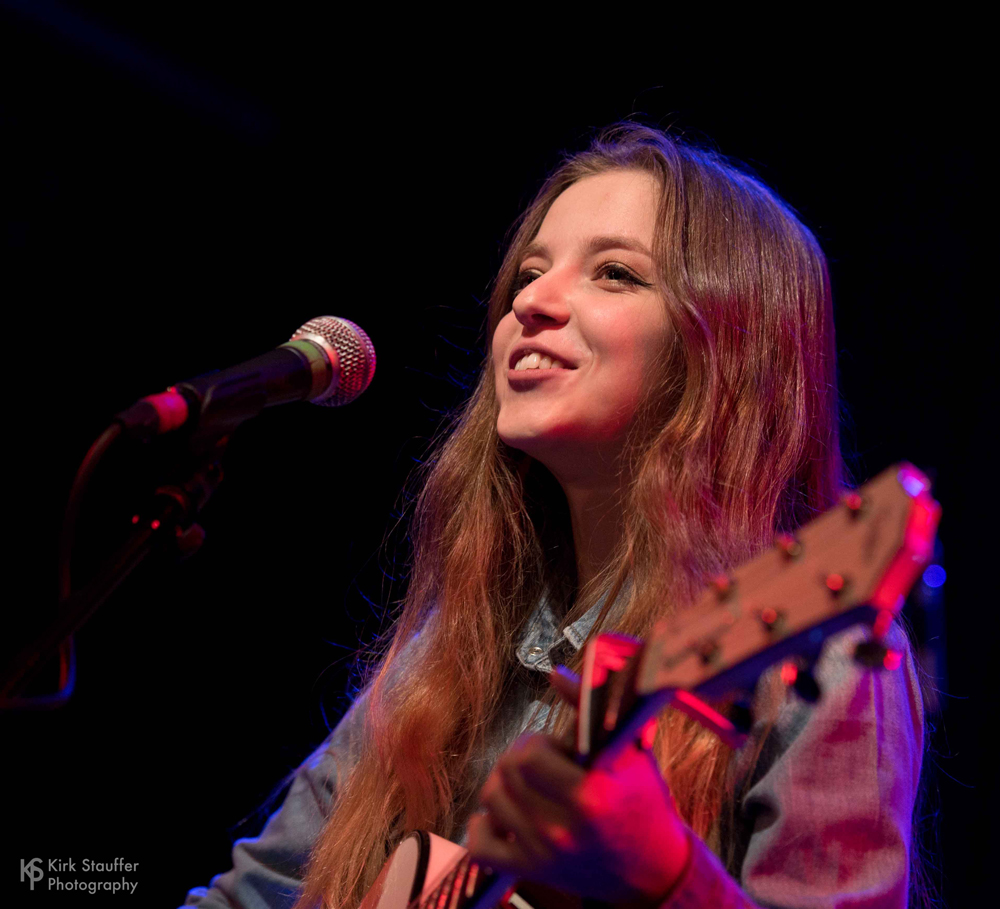 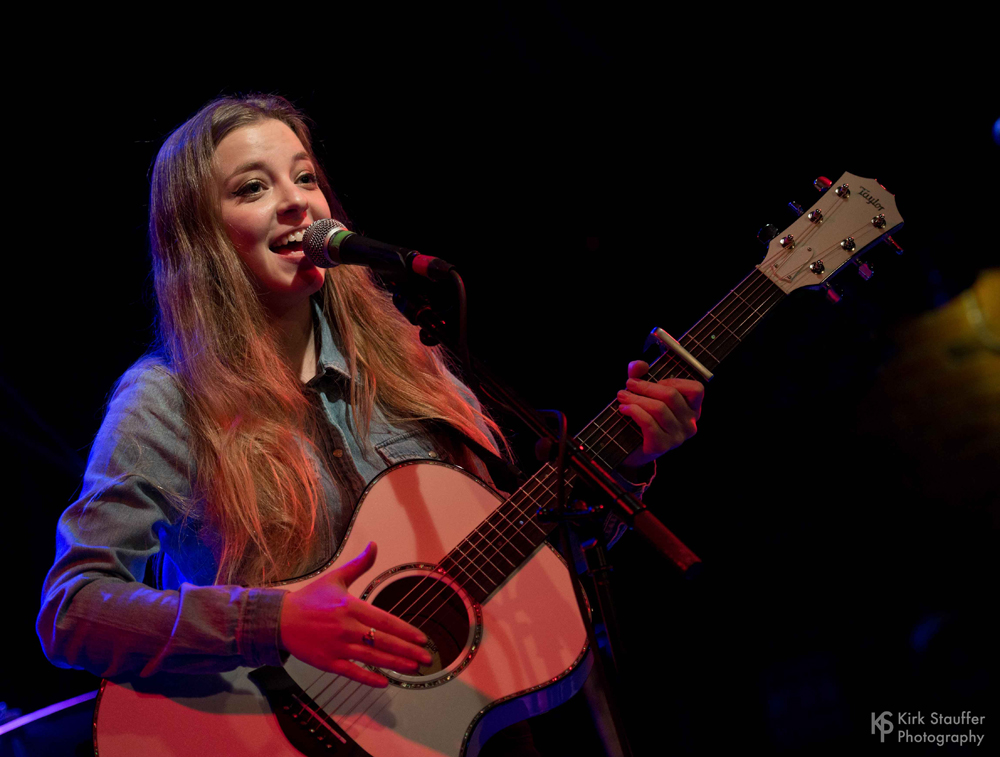 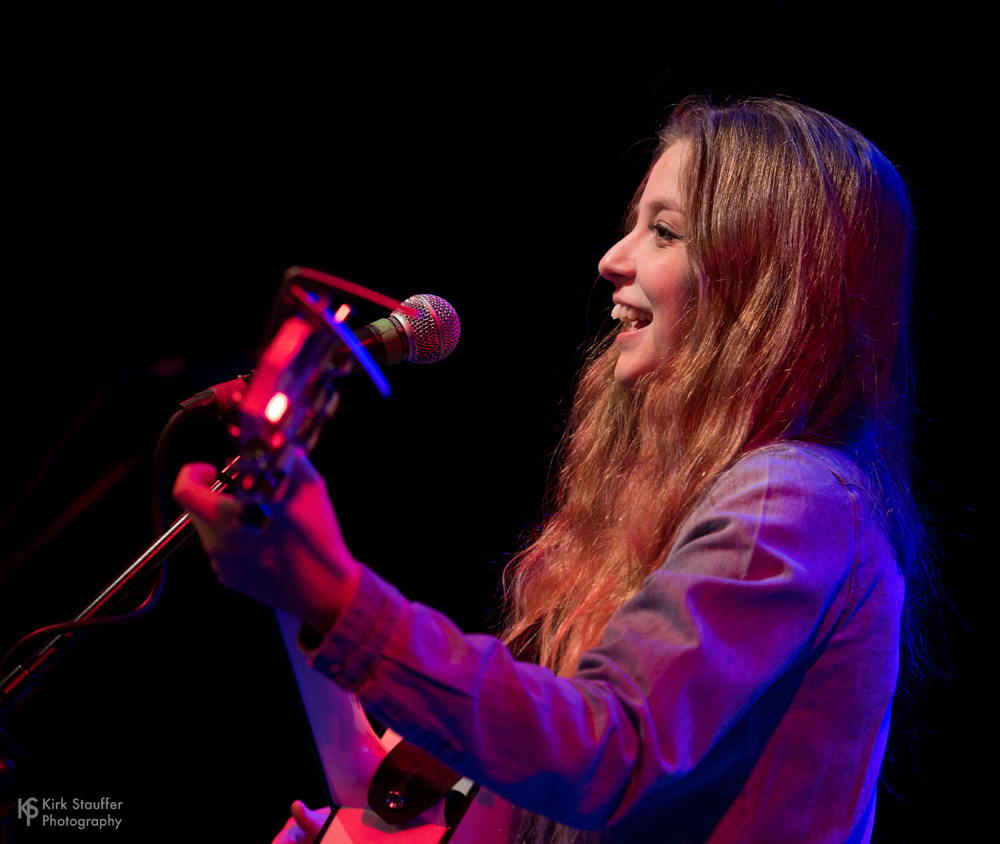 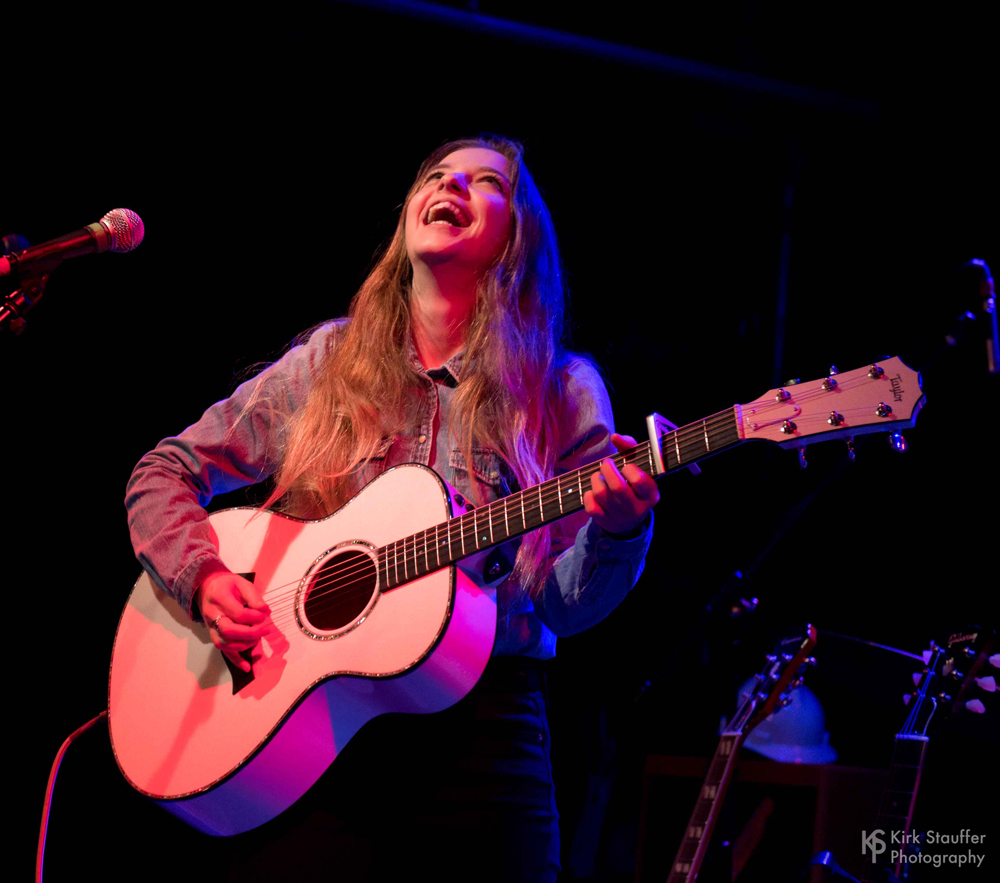 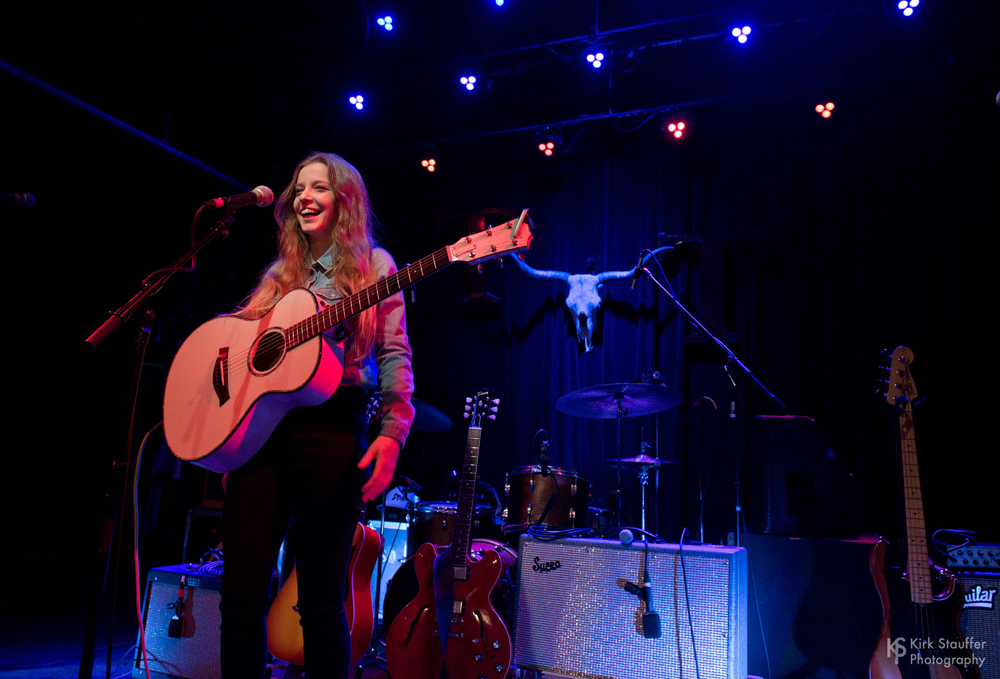 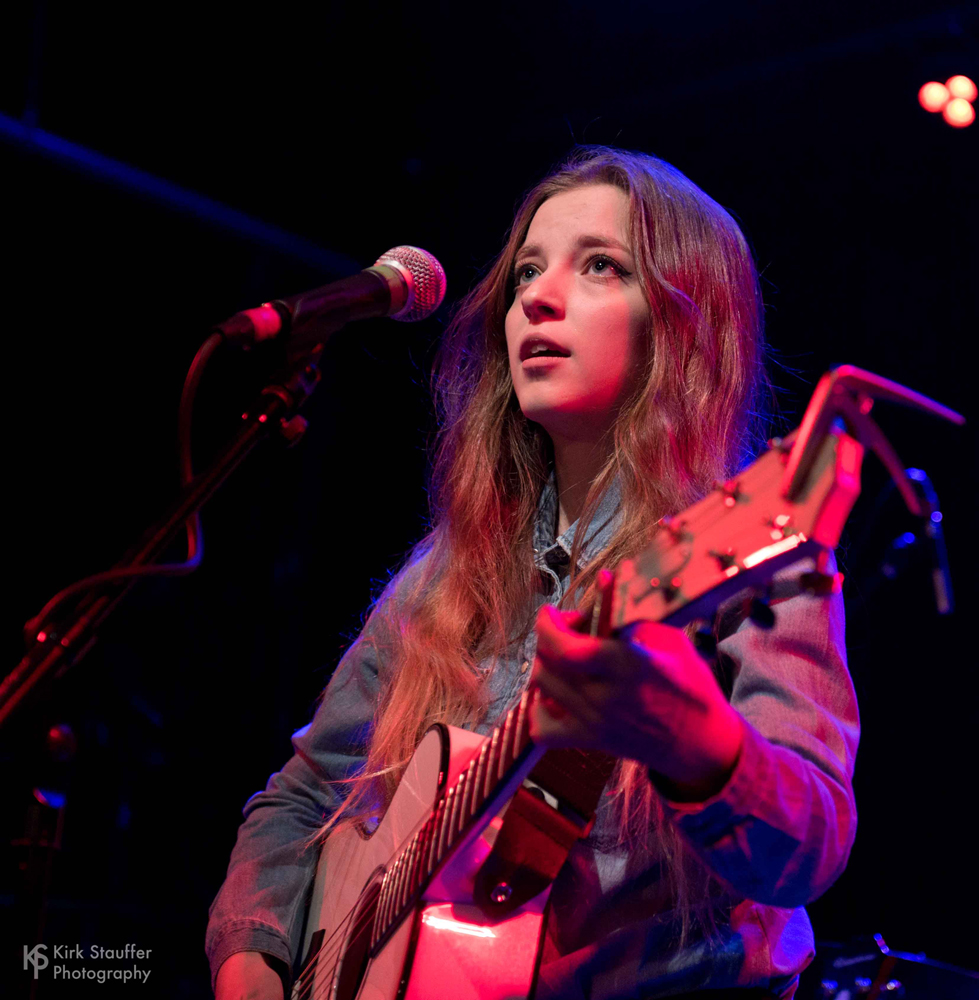 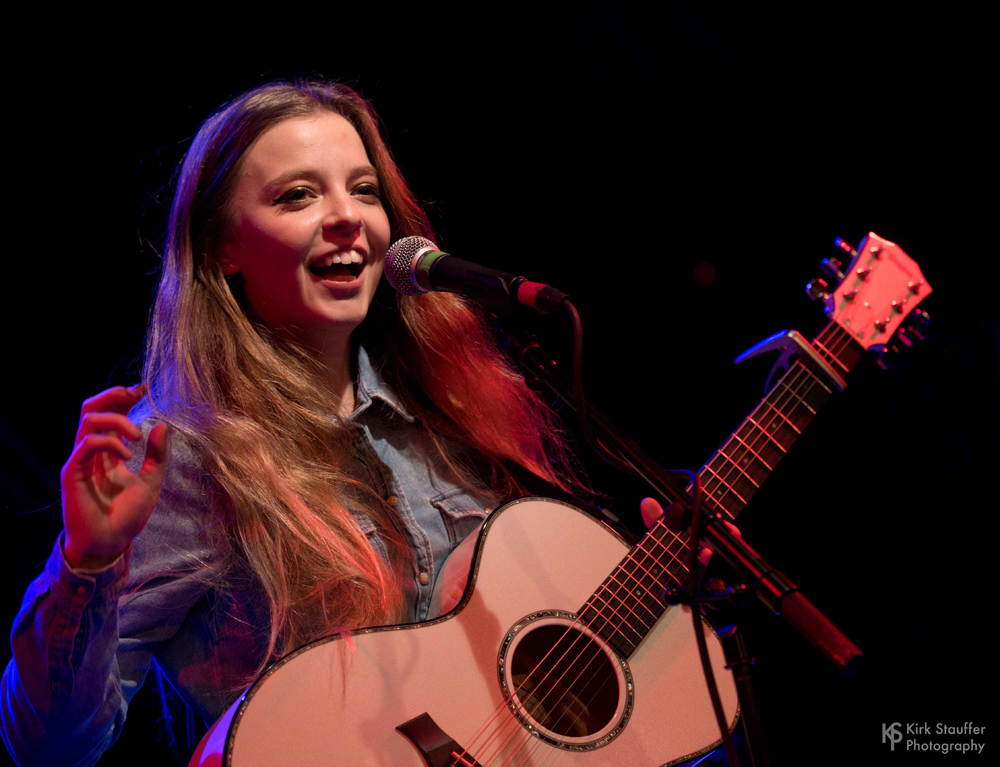 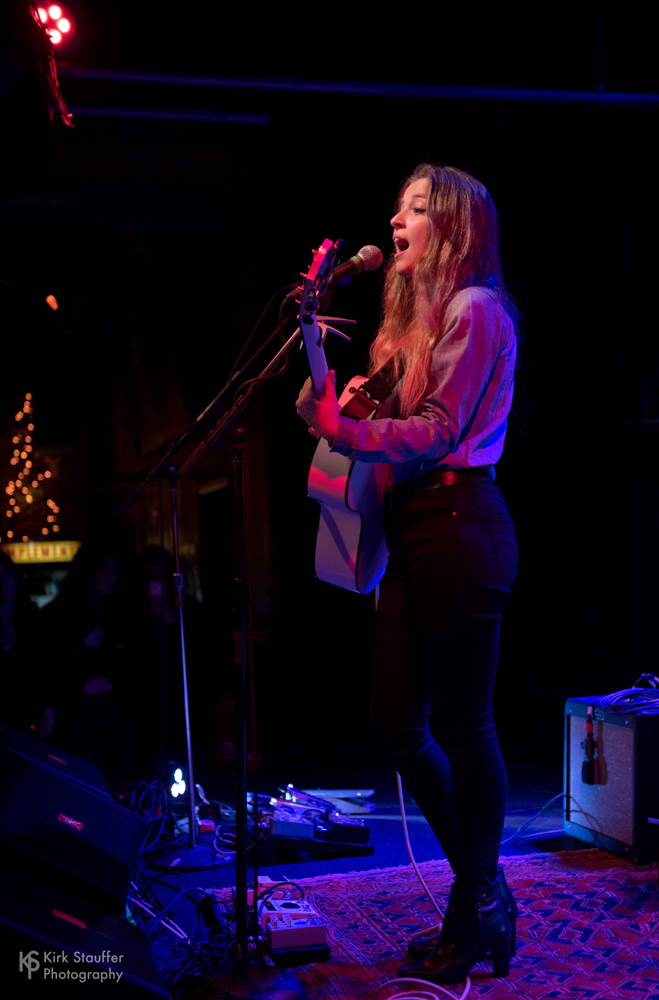 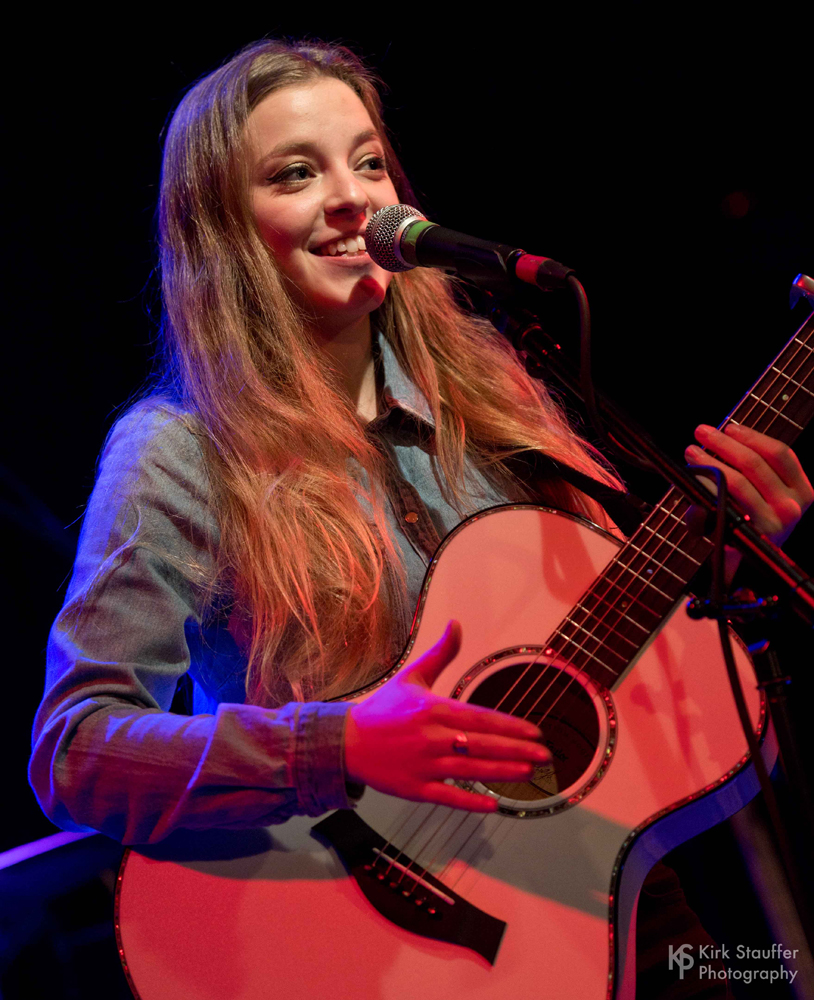 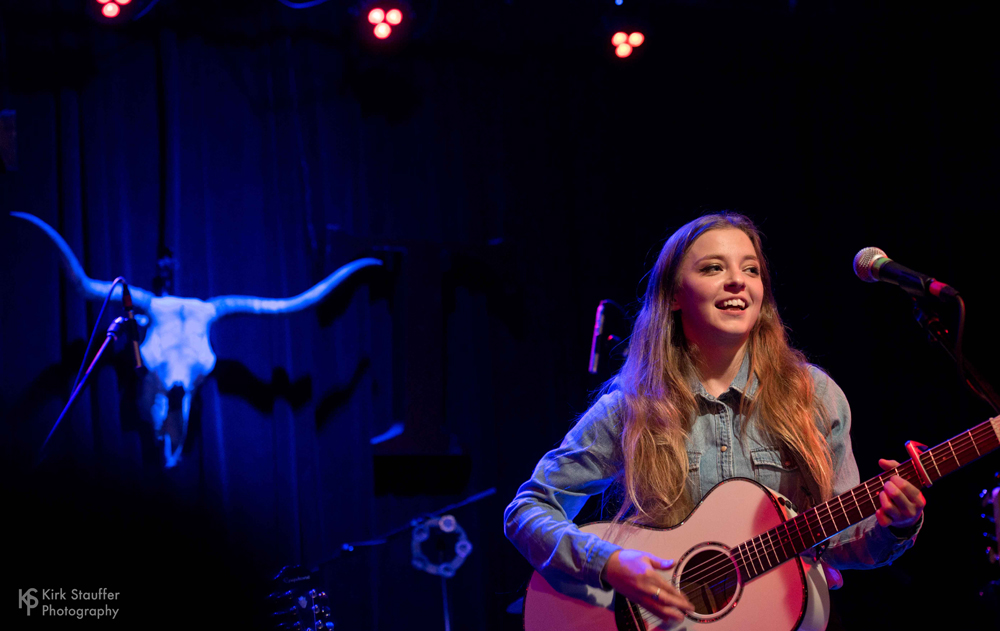 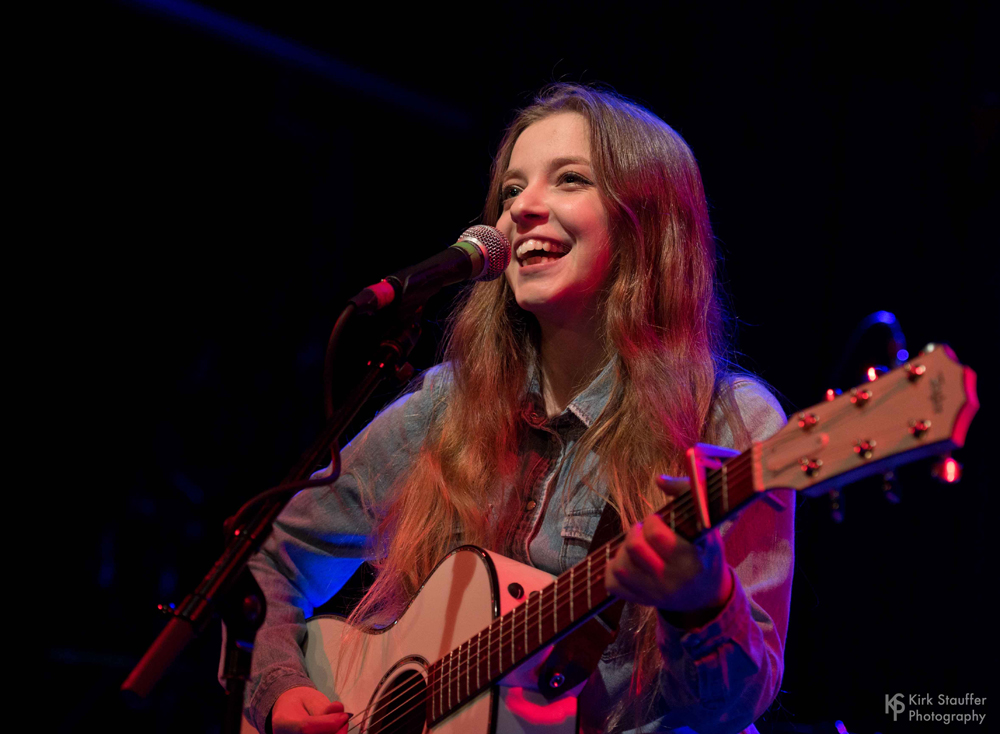 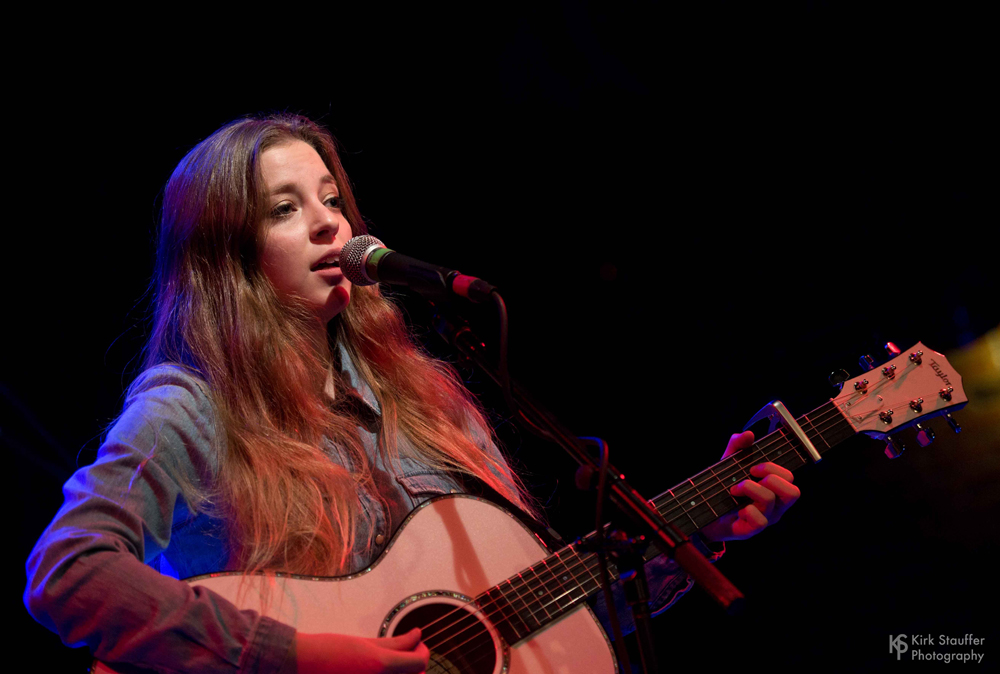