Haley Reinhart – American Idol finalist in 2011 – brought her What’s That Sound? Tour to Chop Suey, one of the first stops. Reinhart and her four-member band are on the road in support of her third studio album with the same name. The show was the day before Halloween, so on several occasions, she threw handfuls of candy into the audience. The evening ended with a three-song encore, complete with costume change. Portland-based singer-songwriter Moorea Masa and her band The Mood opened. 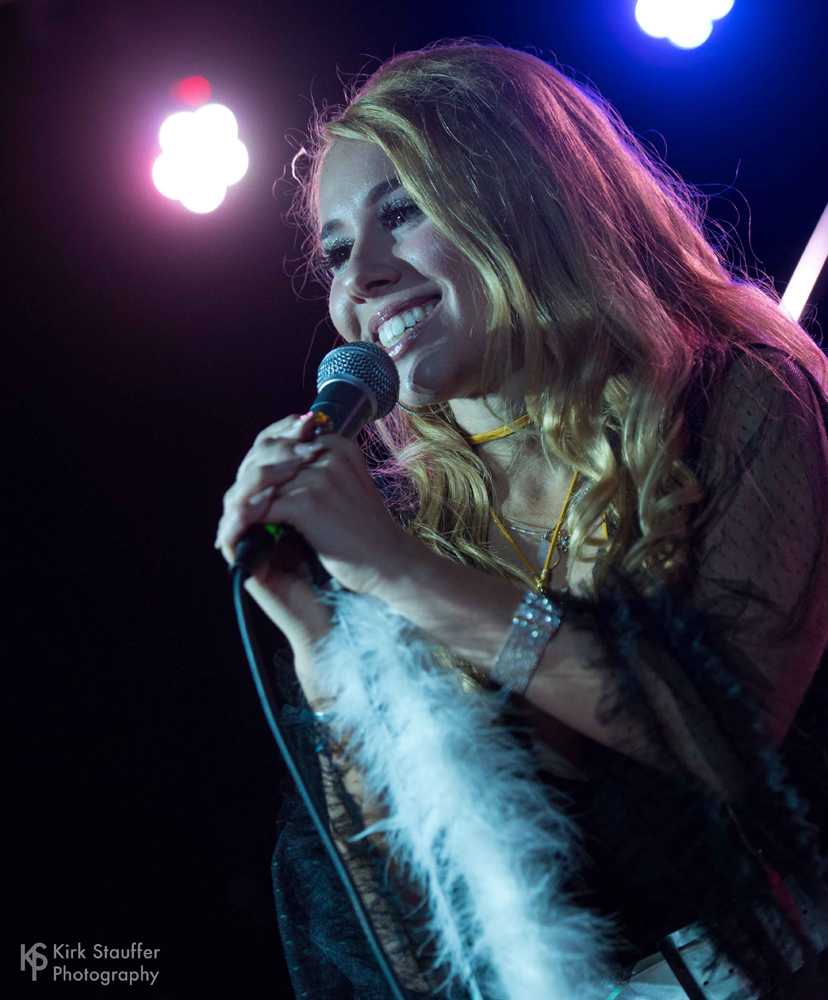 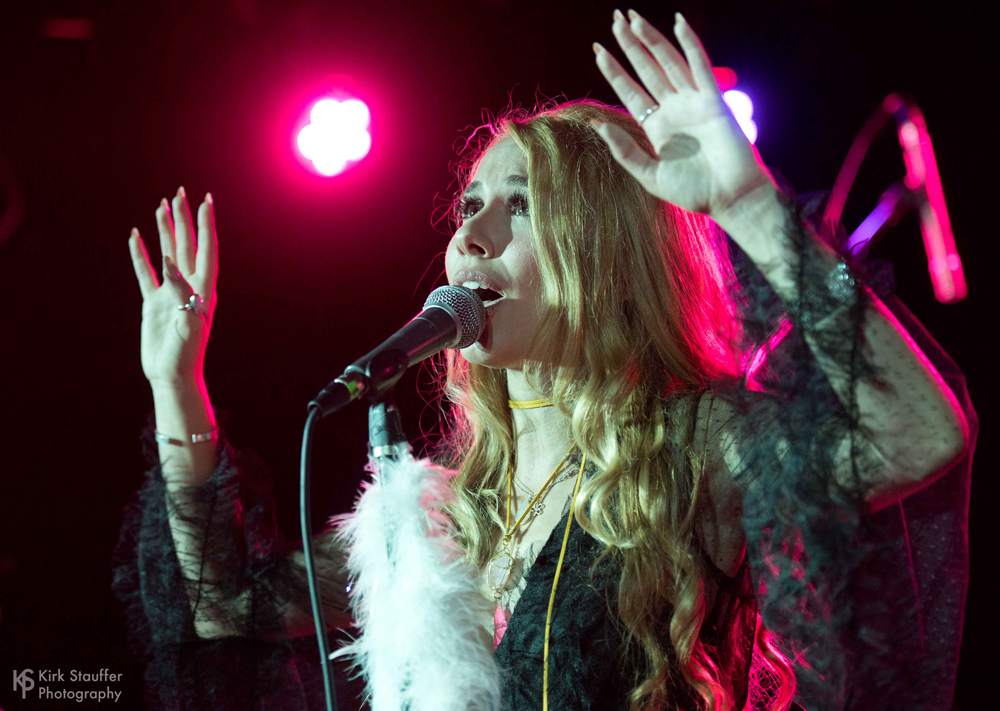 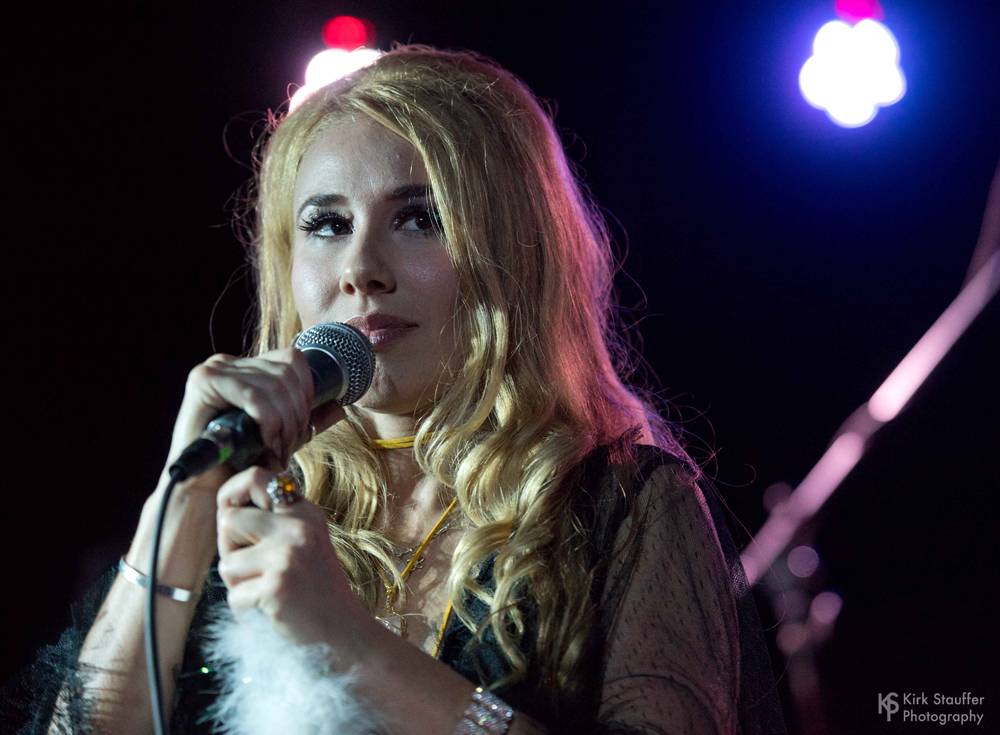 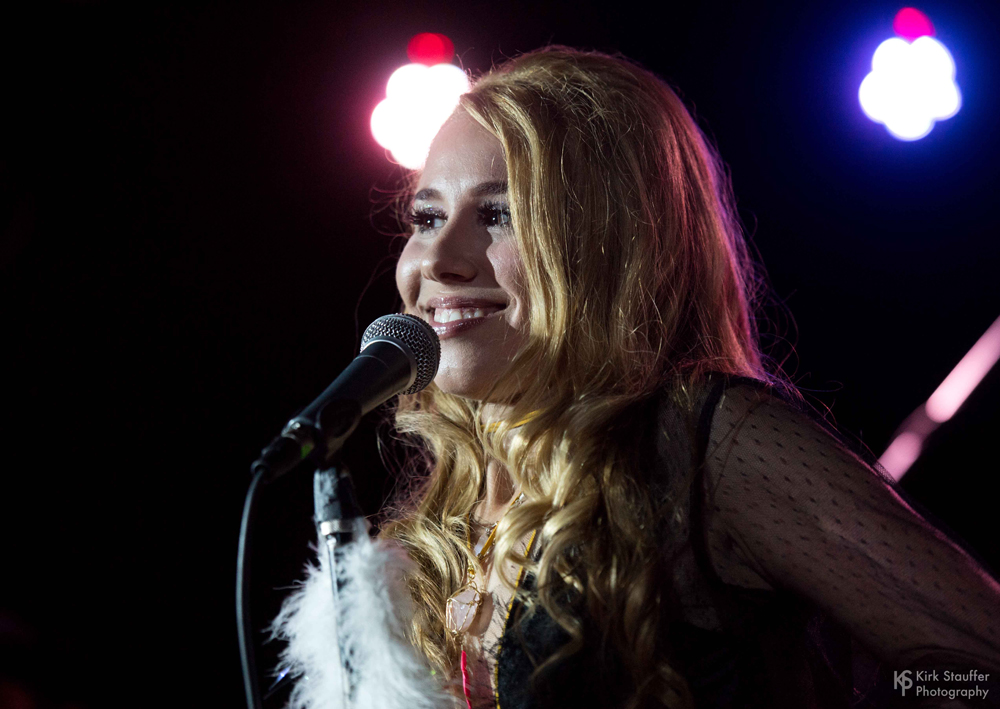 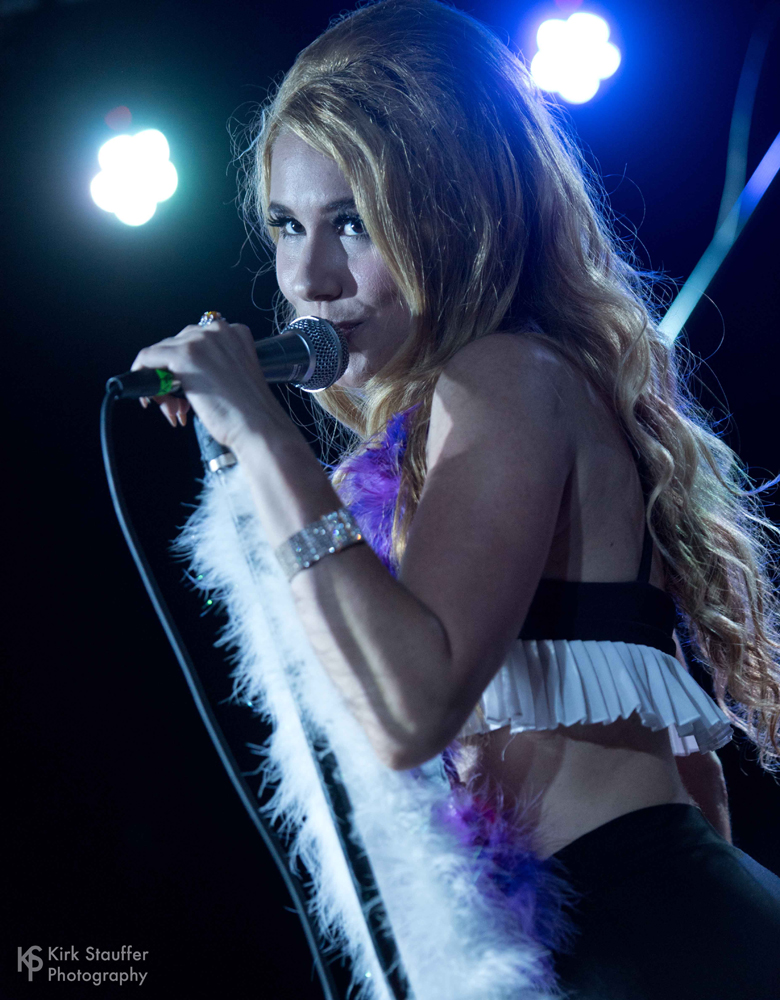 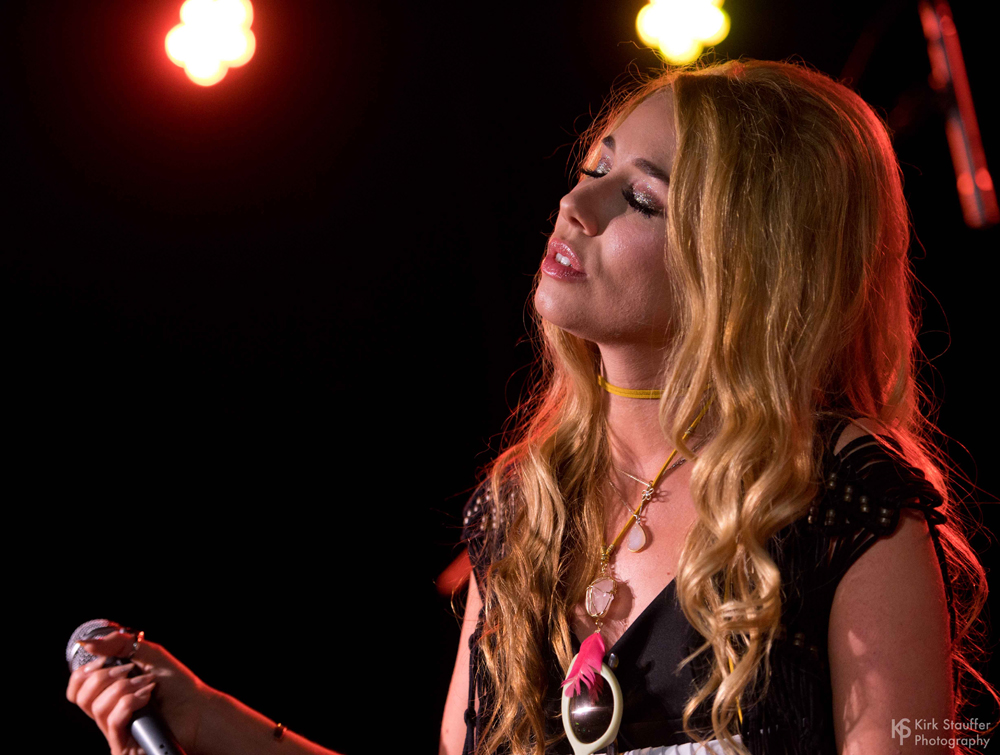 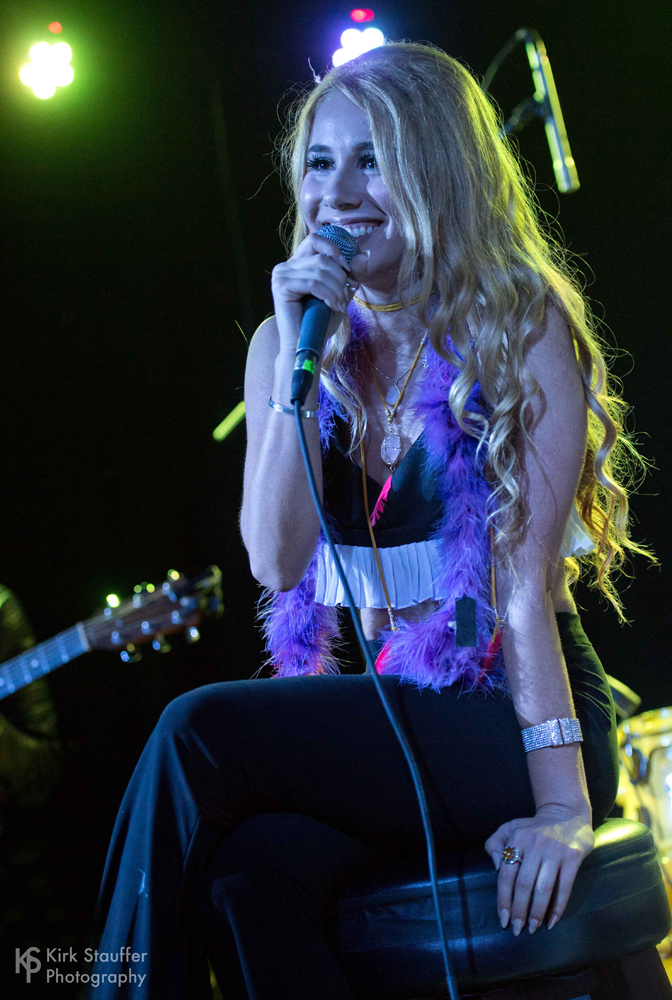 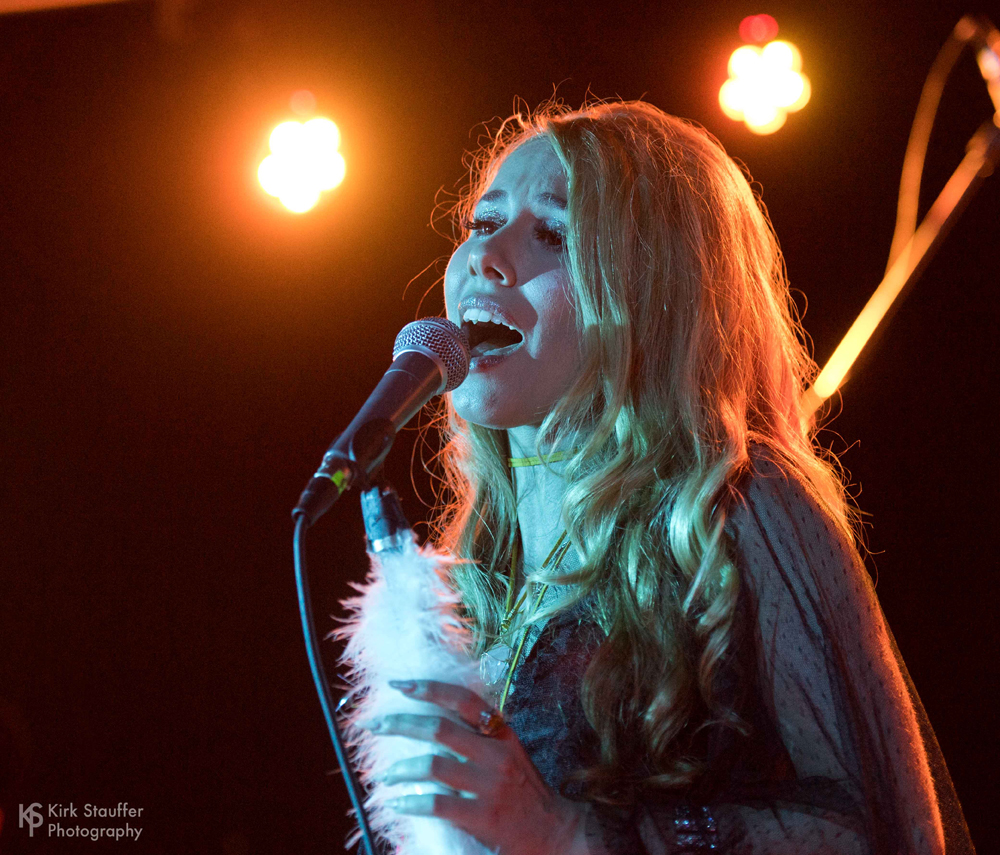 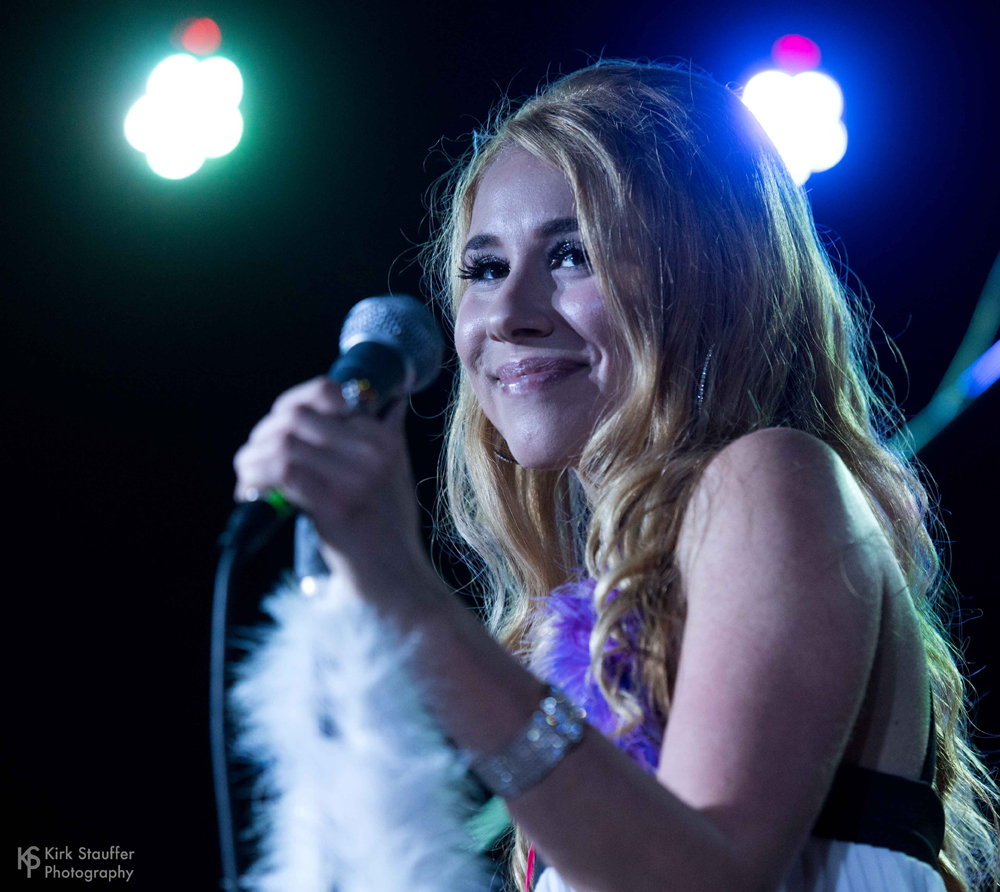 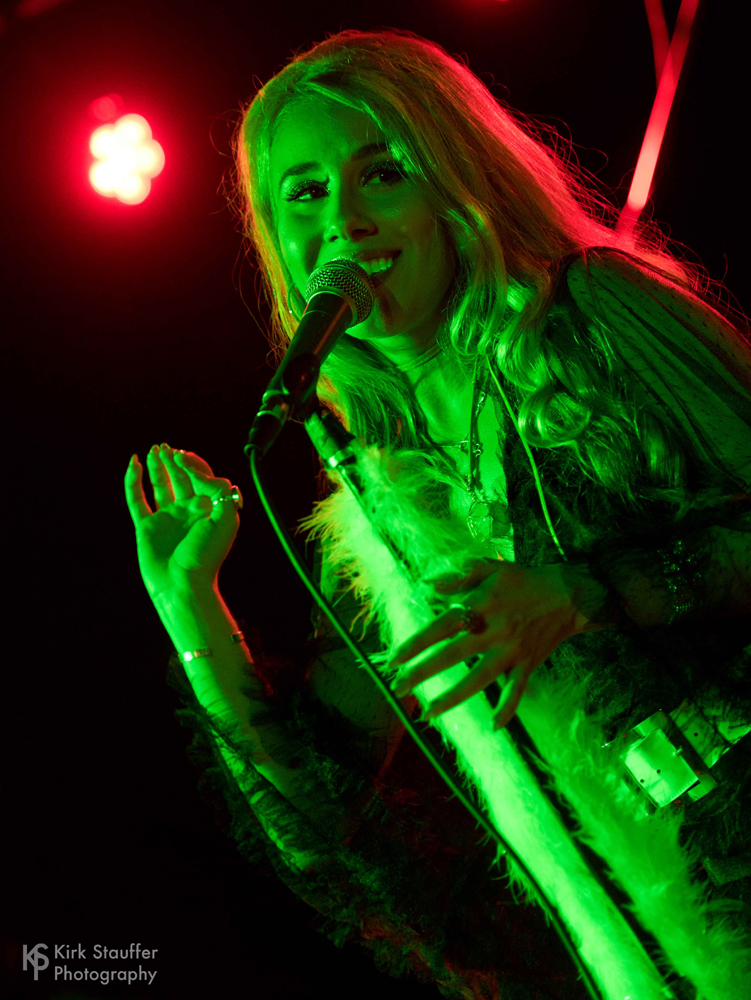 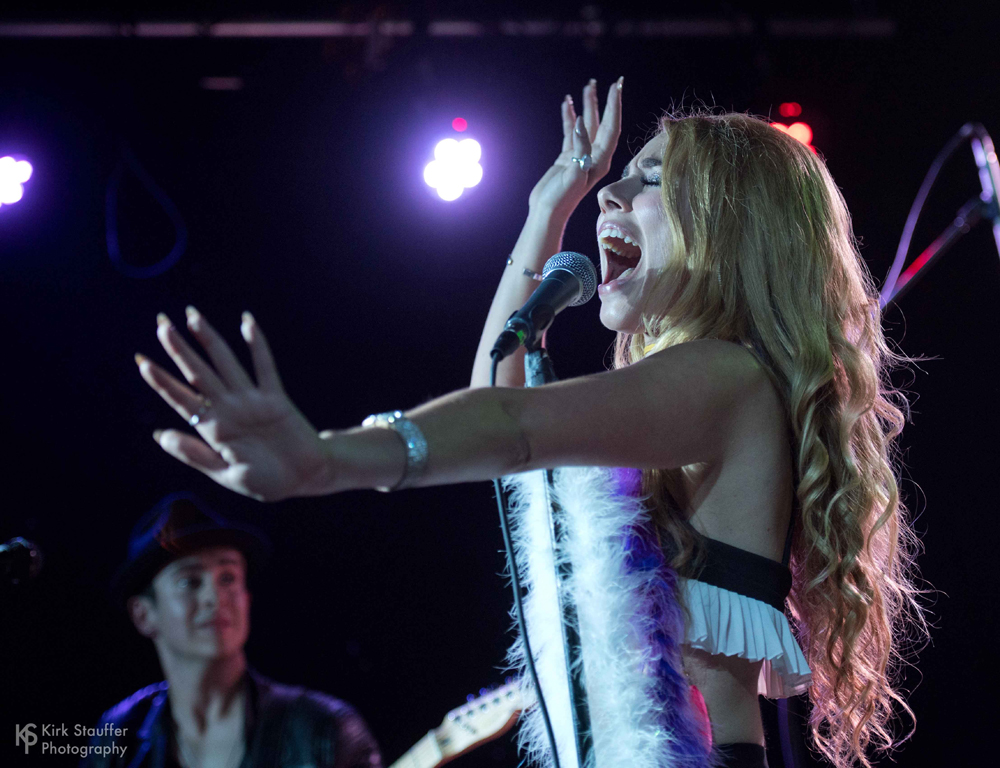 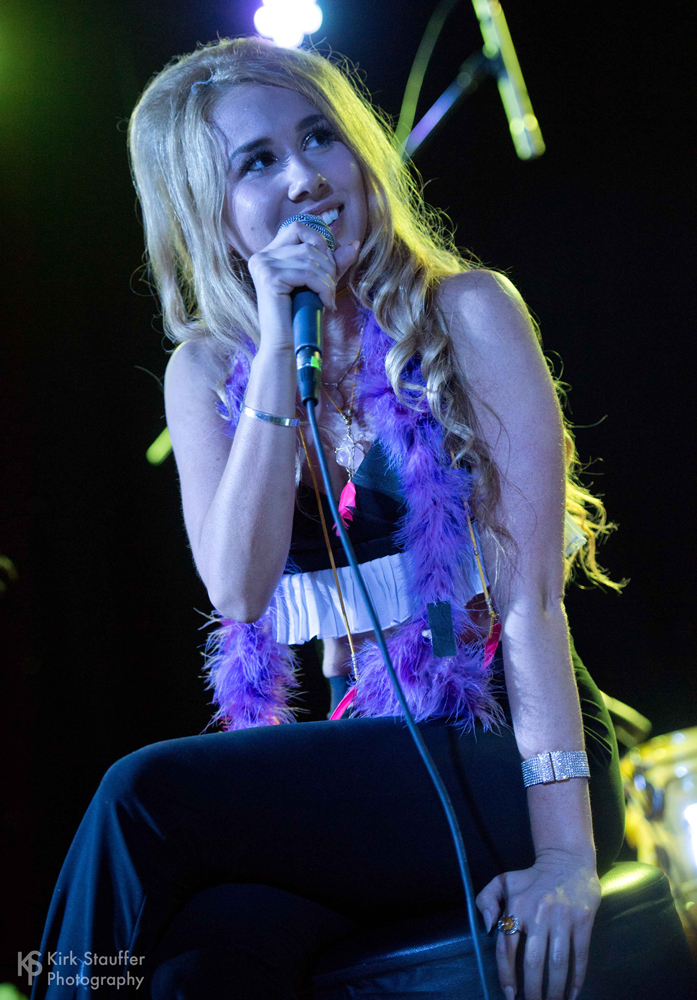 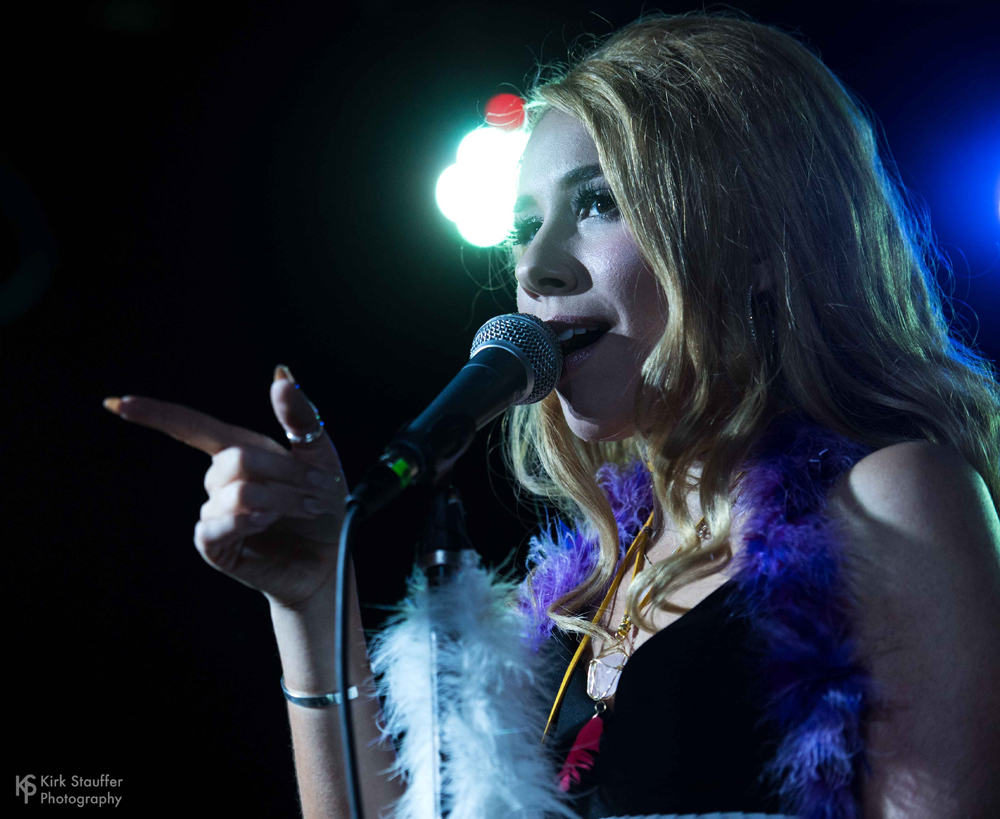 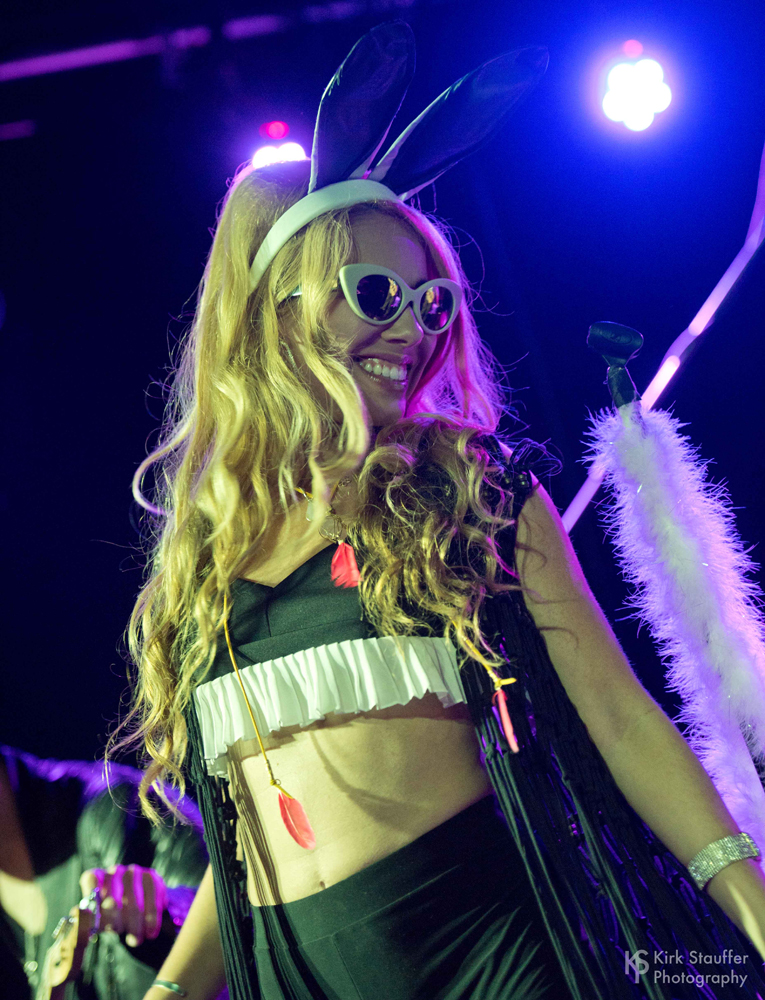 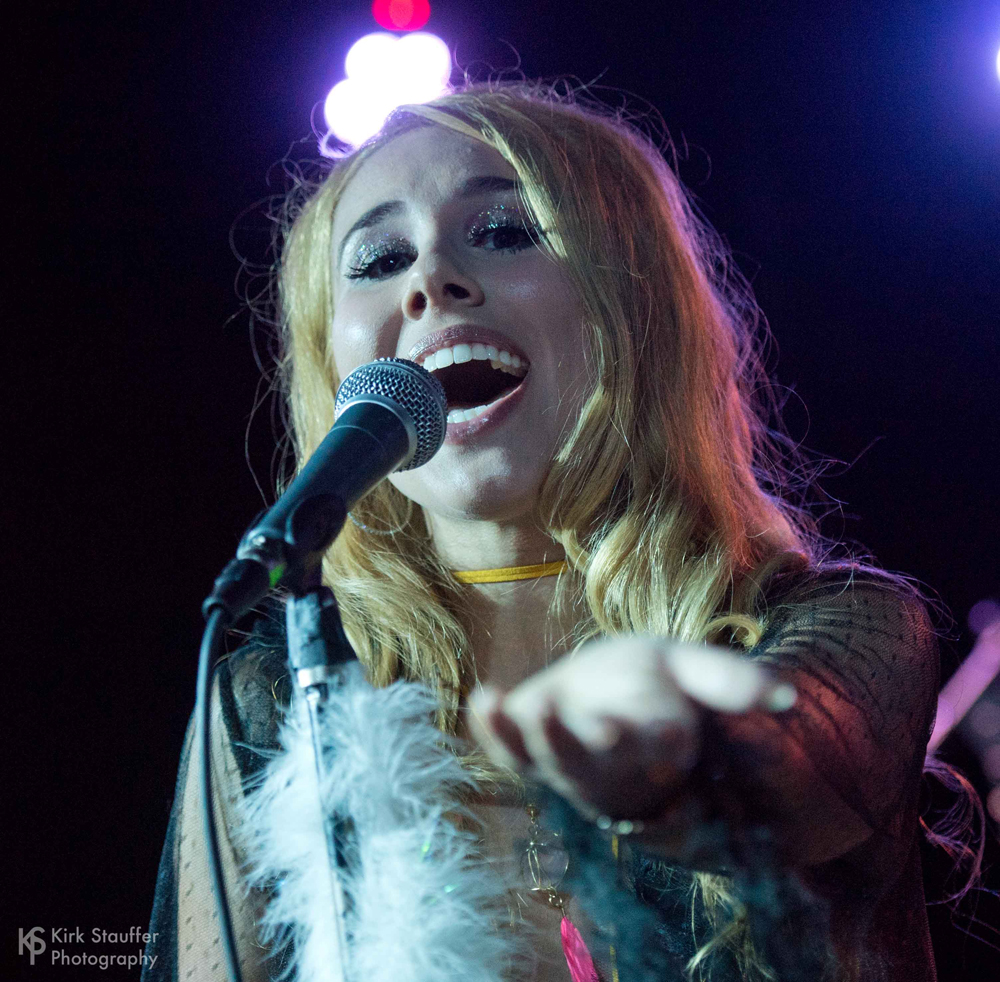 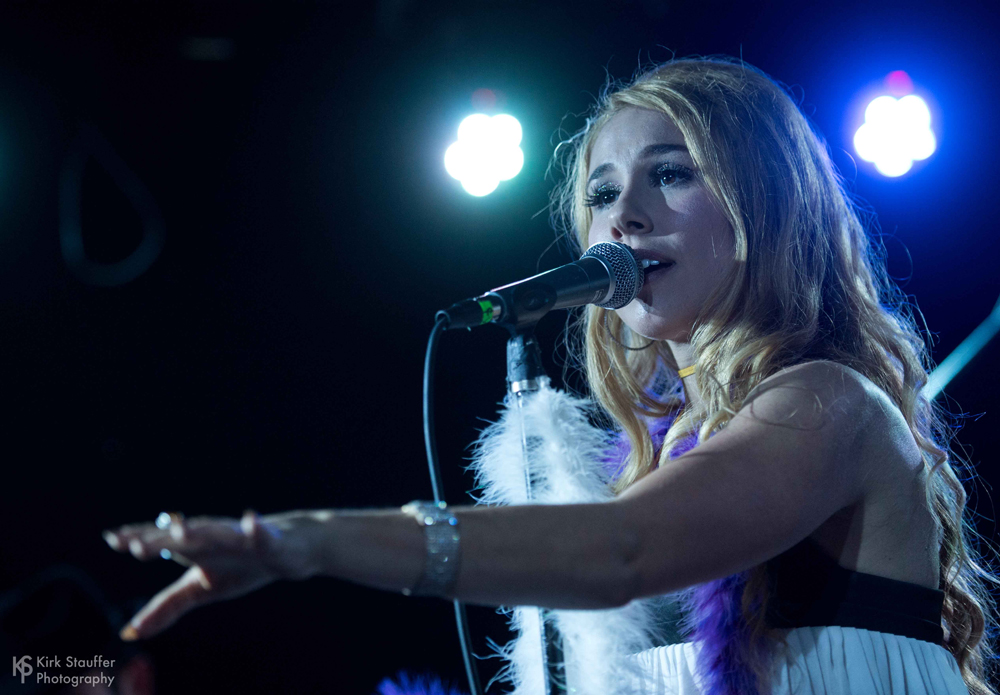 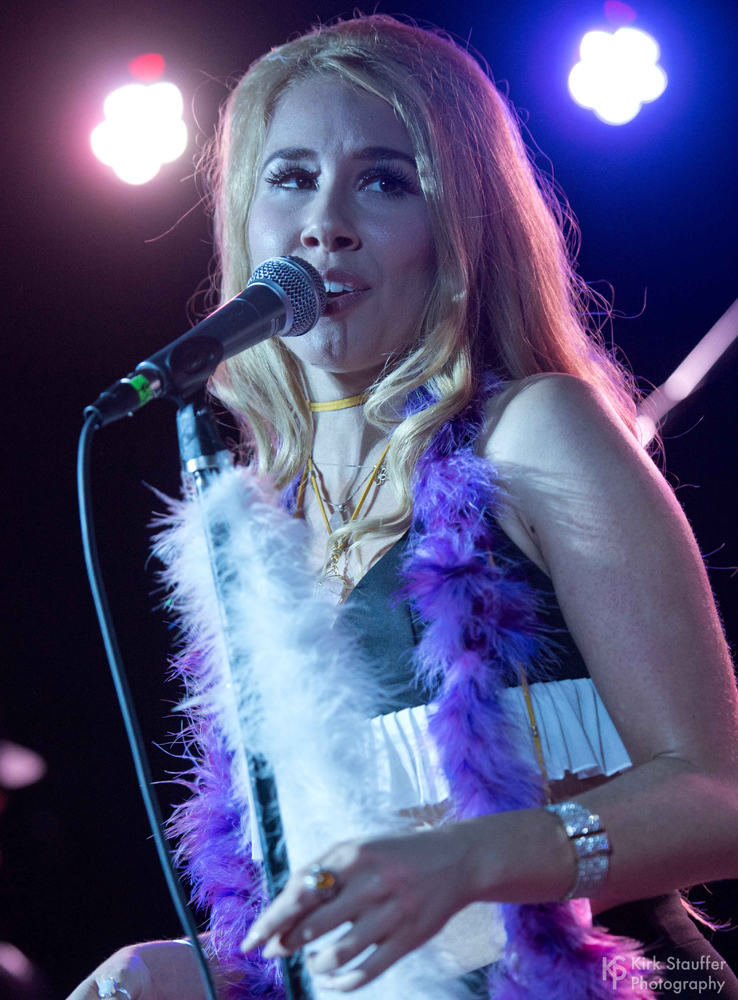 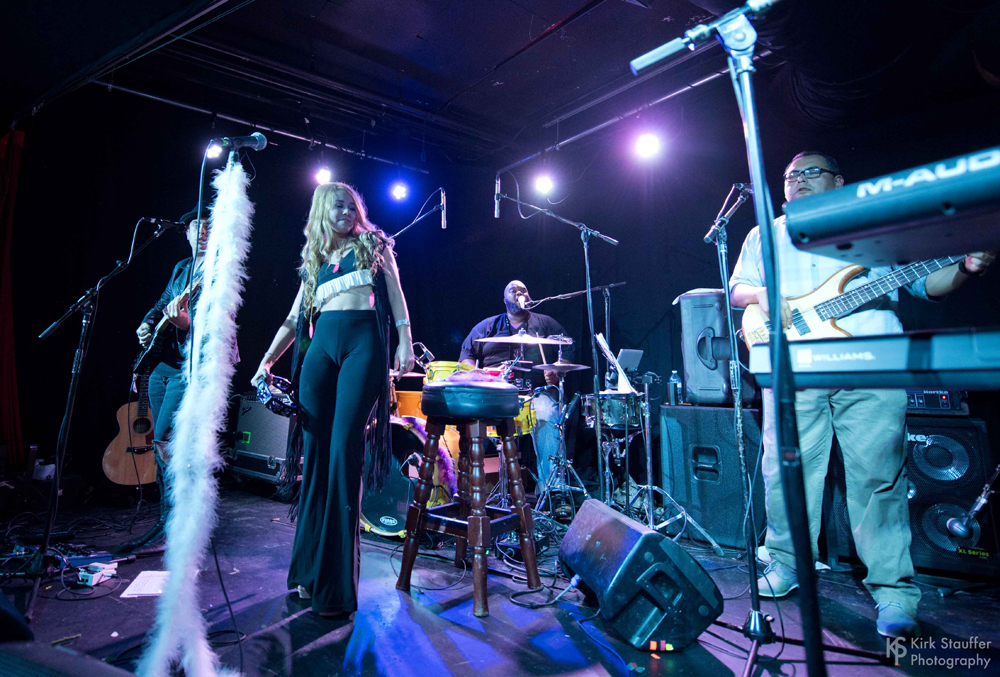 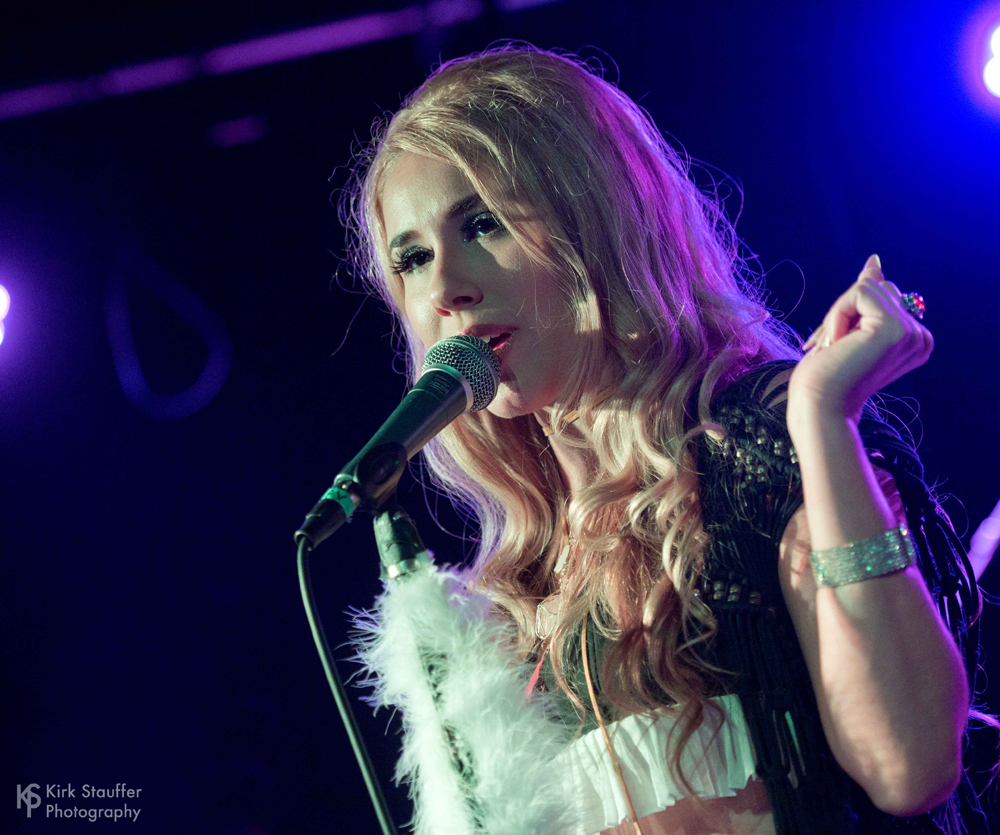 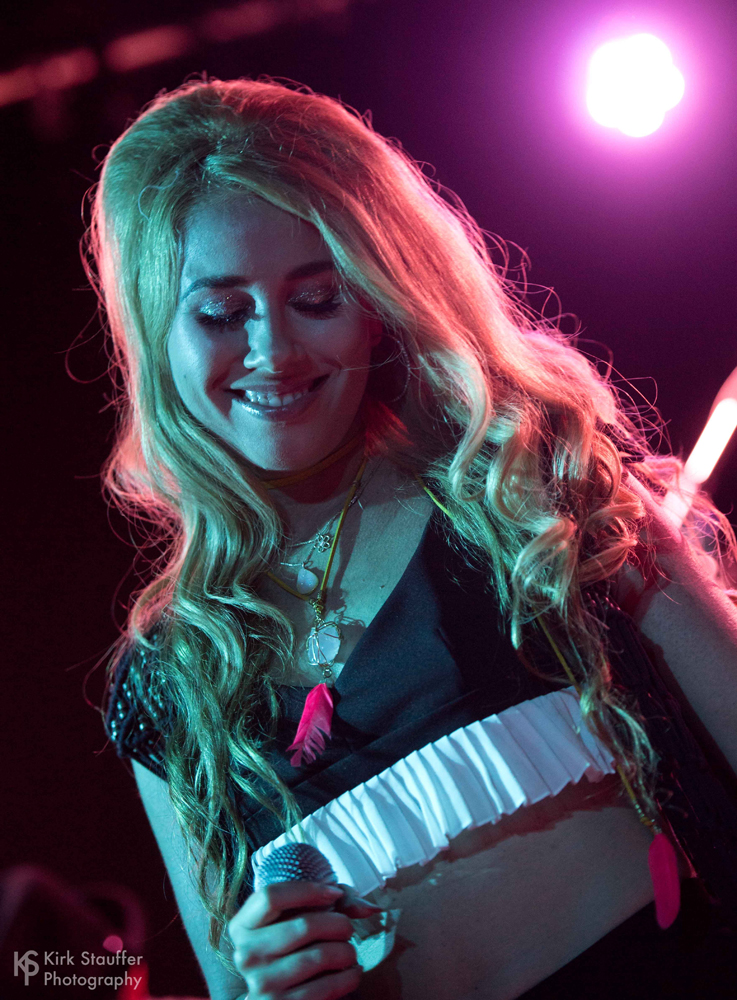 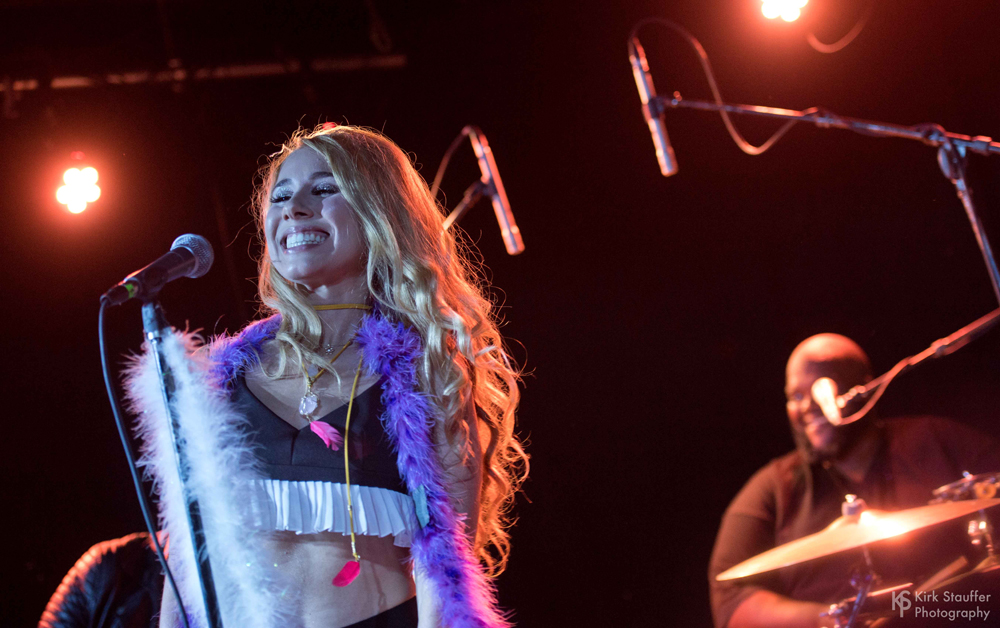 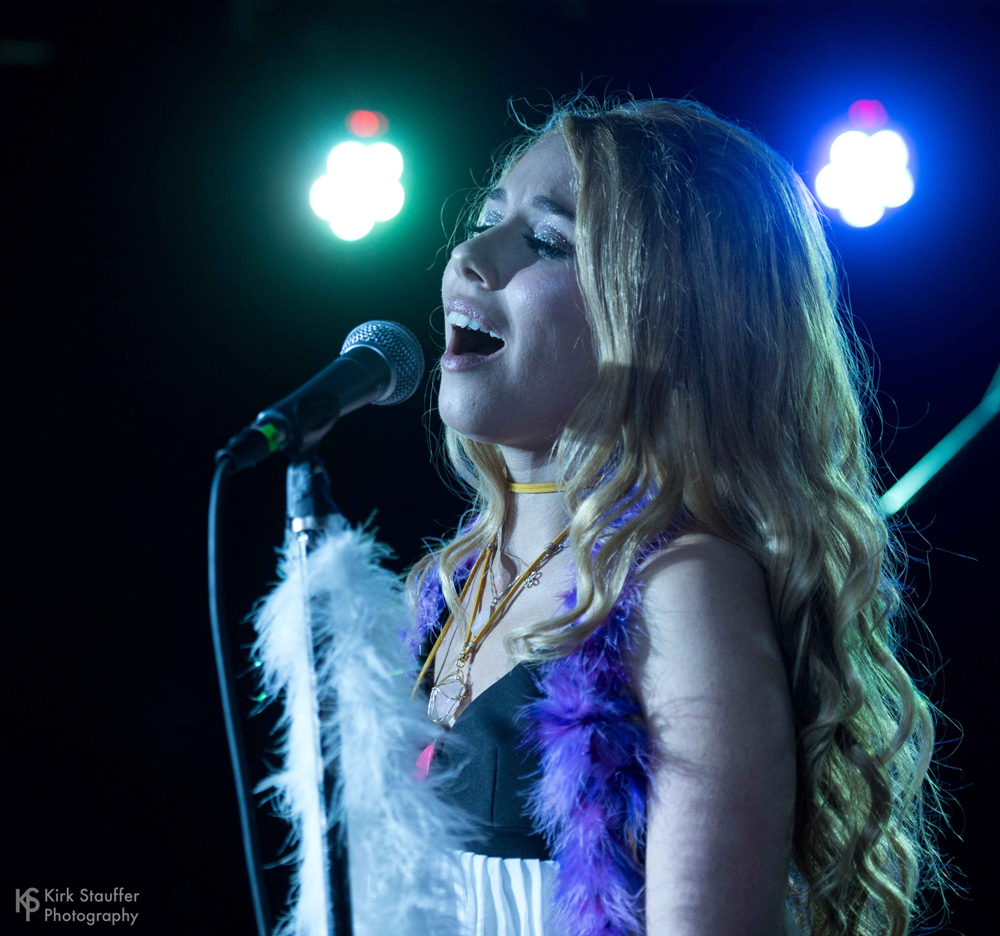 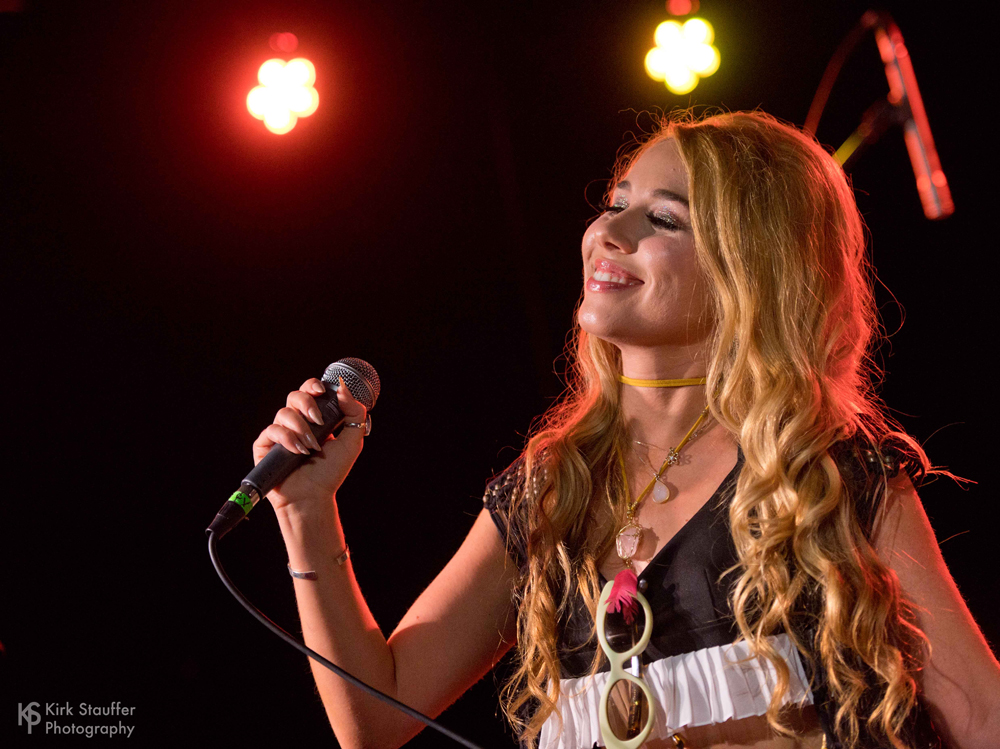 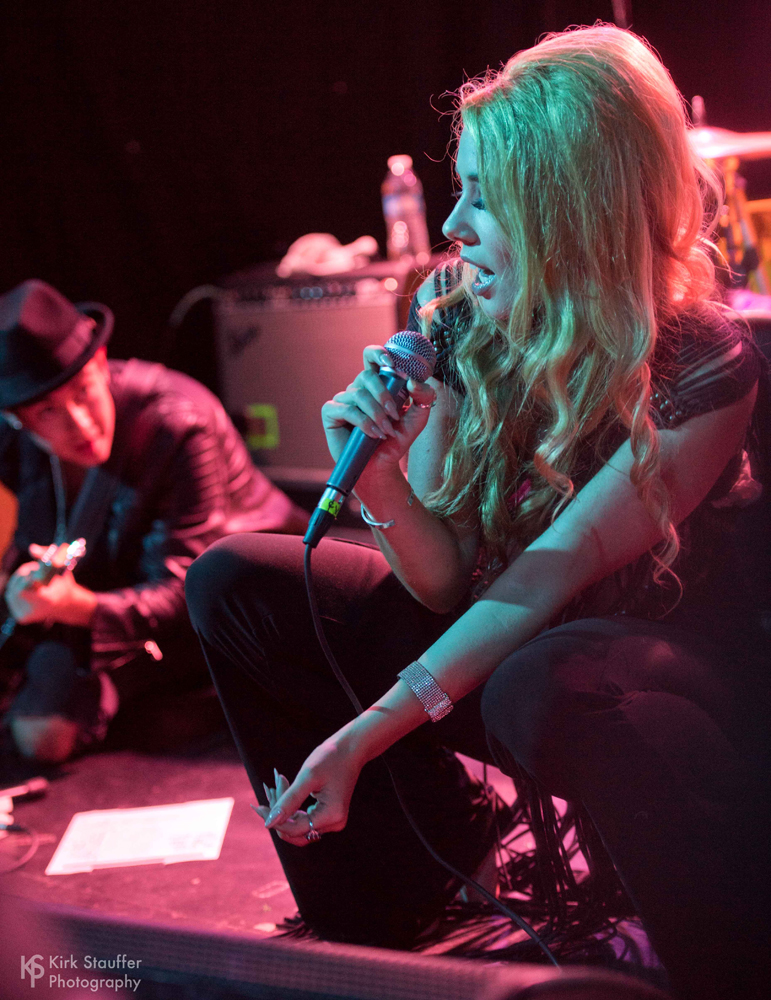 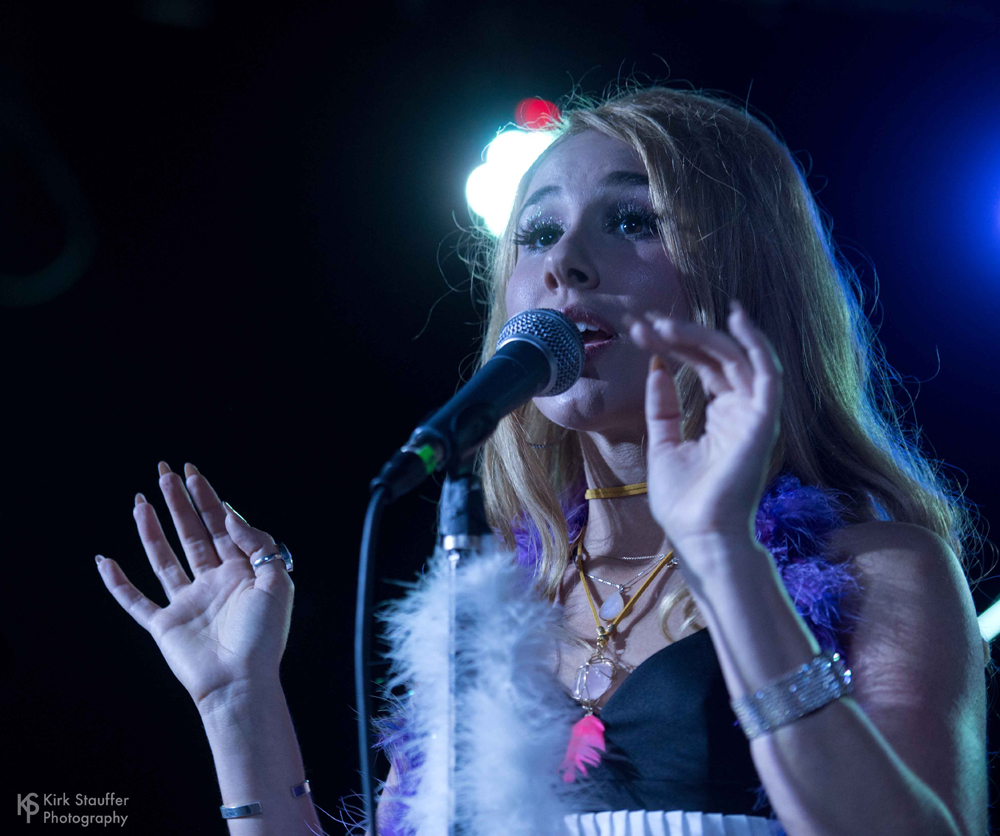 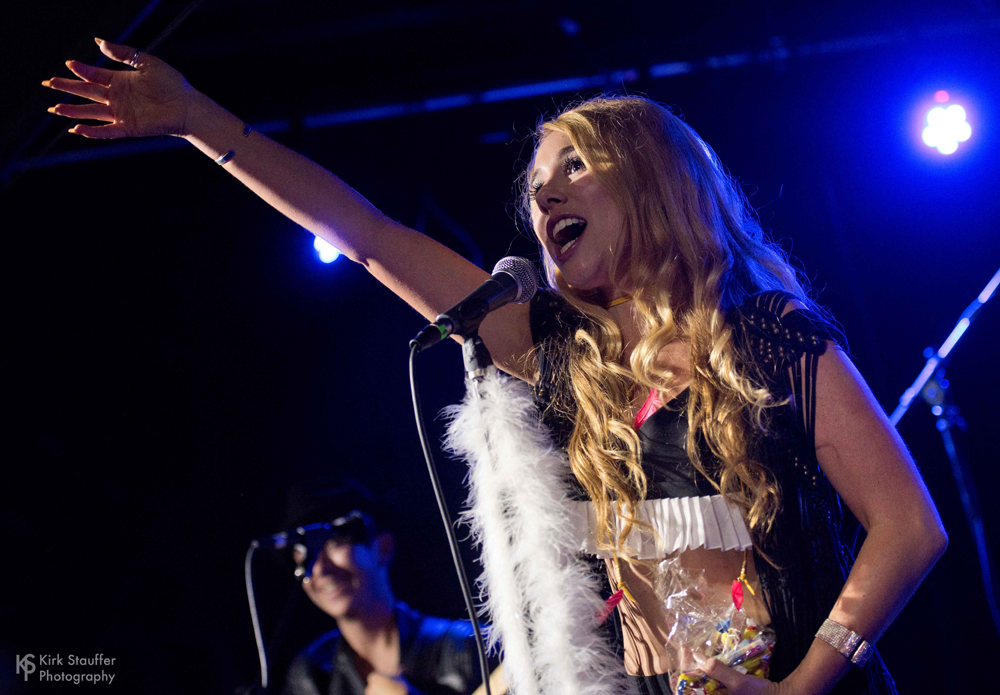 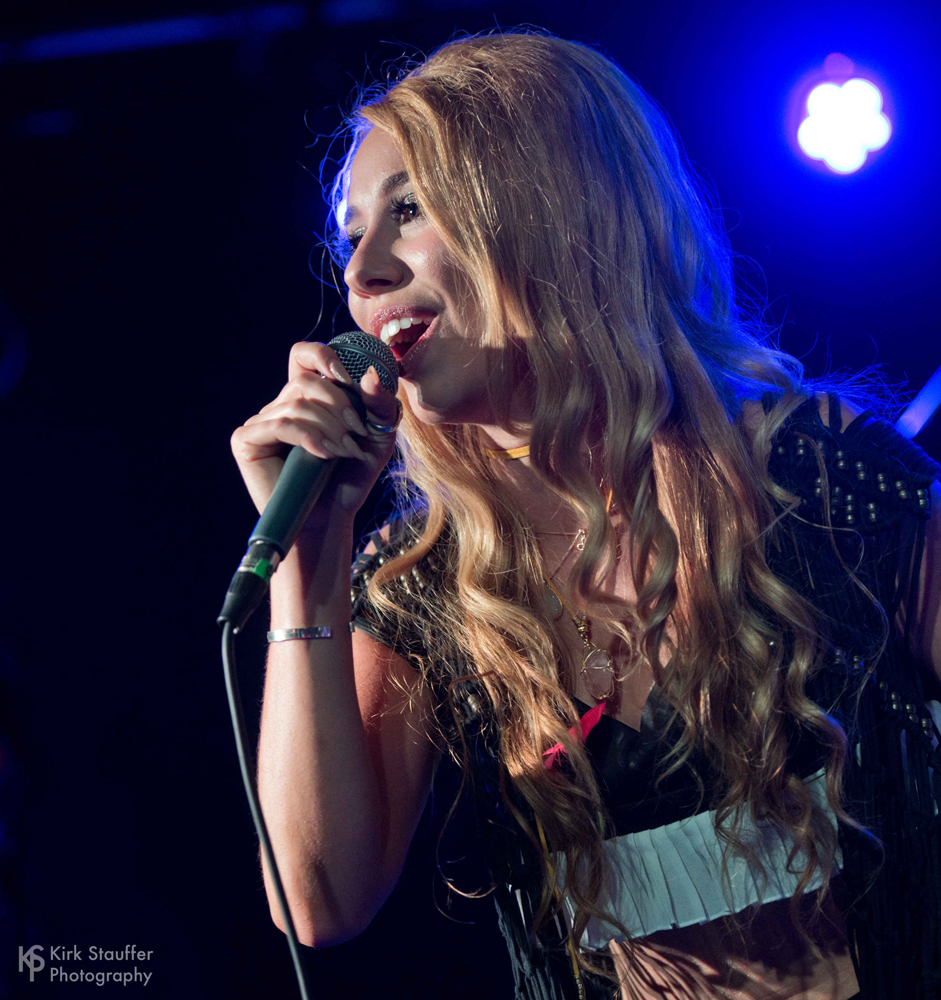 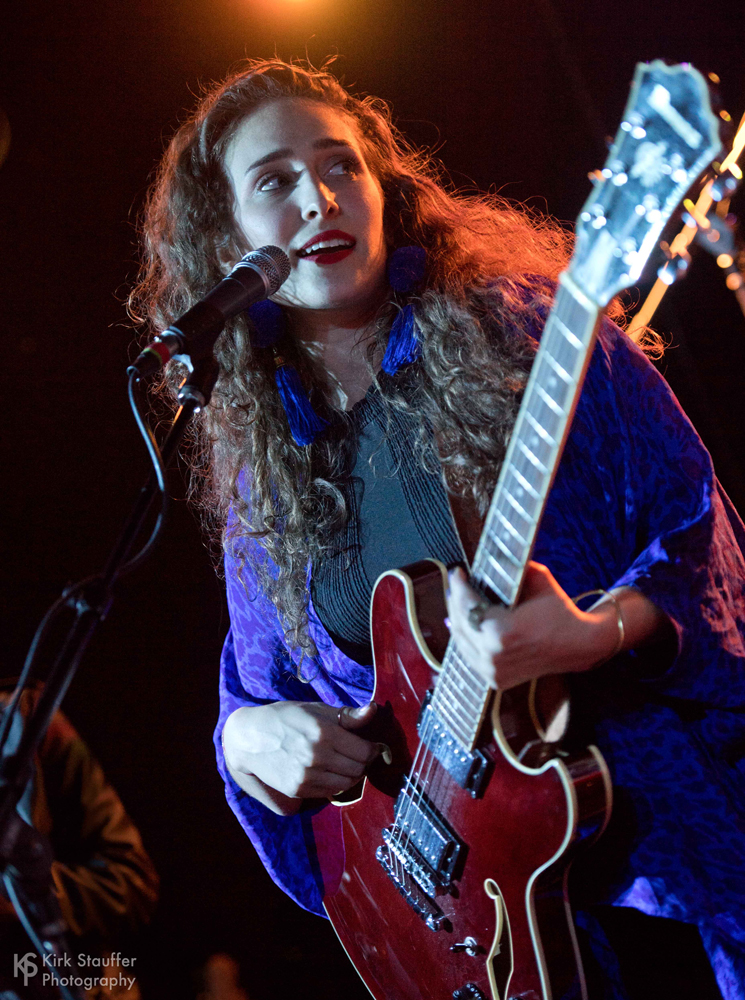 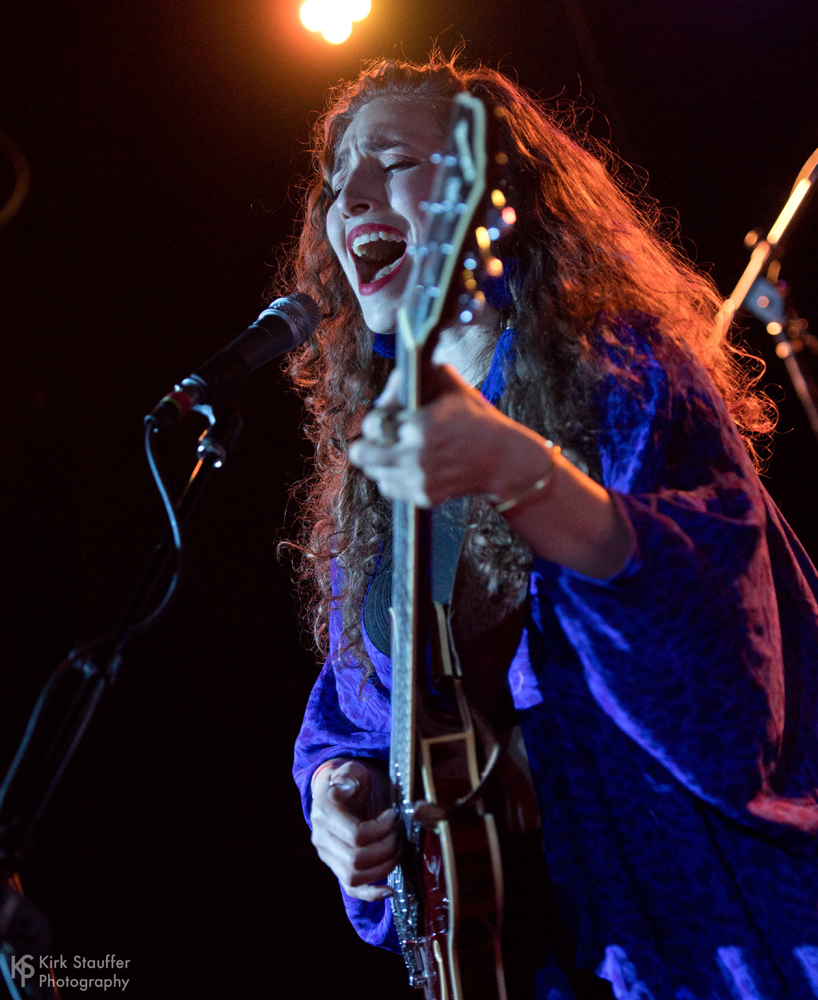 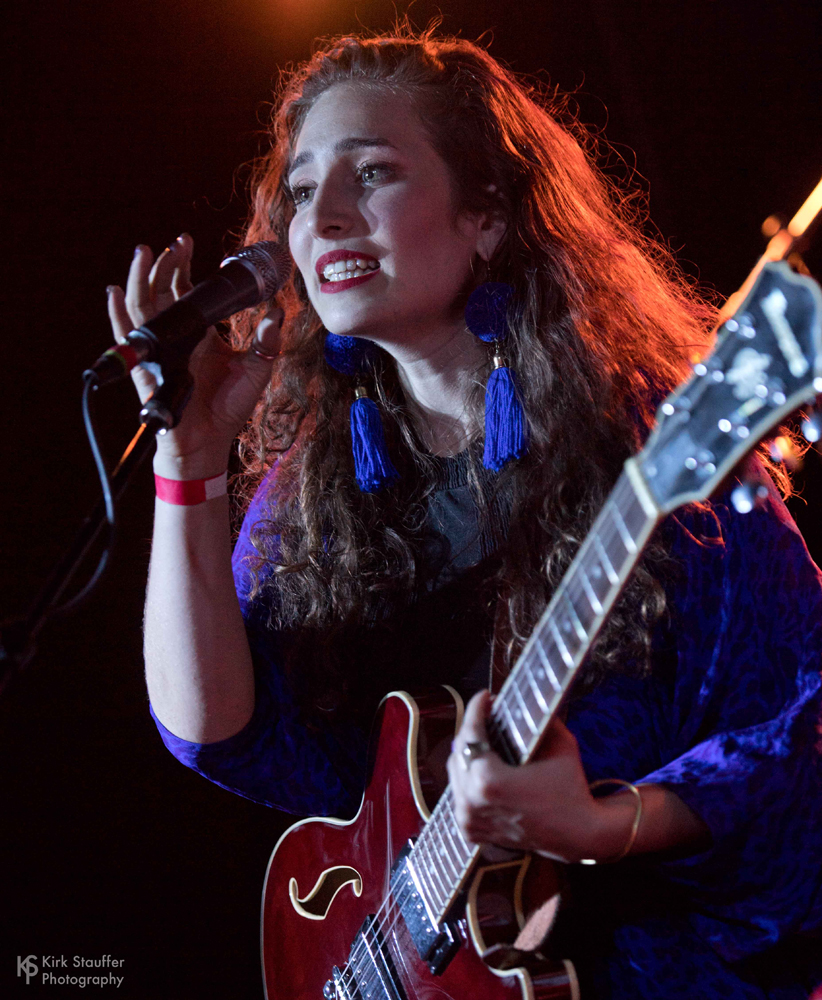 Moorea Masa and the Mood