Tyler Hubbard and Brian Kelley, from Georgia and Florida, respectively, comprise the country duo we know as Florida Georgia Line. They’ve been nominated for – and won – so many awards you start to lose count. And the awards are from a huge variety of organizations, from Billboard to Teen Choice Awards to CMA Awards. Really impressive. The Tacoma Dome appearance they made in 2016 was just one date of their Dig Your Roots Tour, which found its roots in the album, Dig Your Roots. If you’ve been paying attention to them this year (we hope you have), you’ll know one of their projects is “Meant to Be,” a collaboration with Bebe Rexhe. Texan Granger Smith provide support for this concert, which we’re sharing as part 17 of our Memory Lane series. 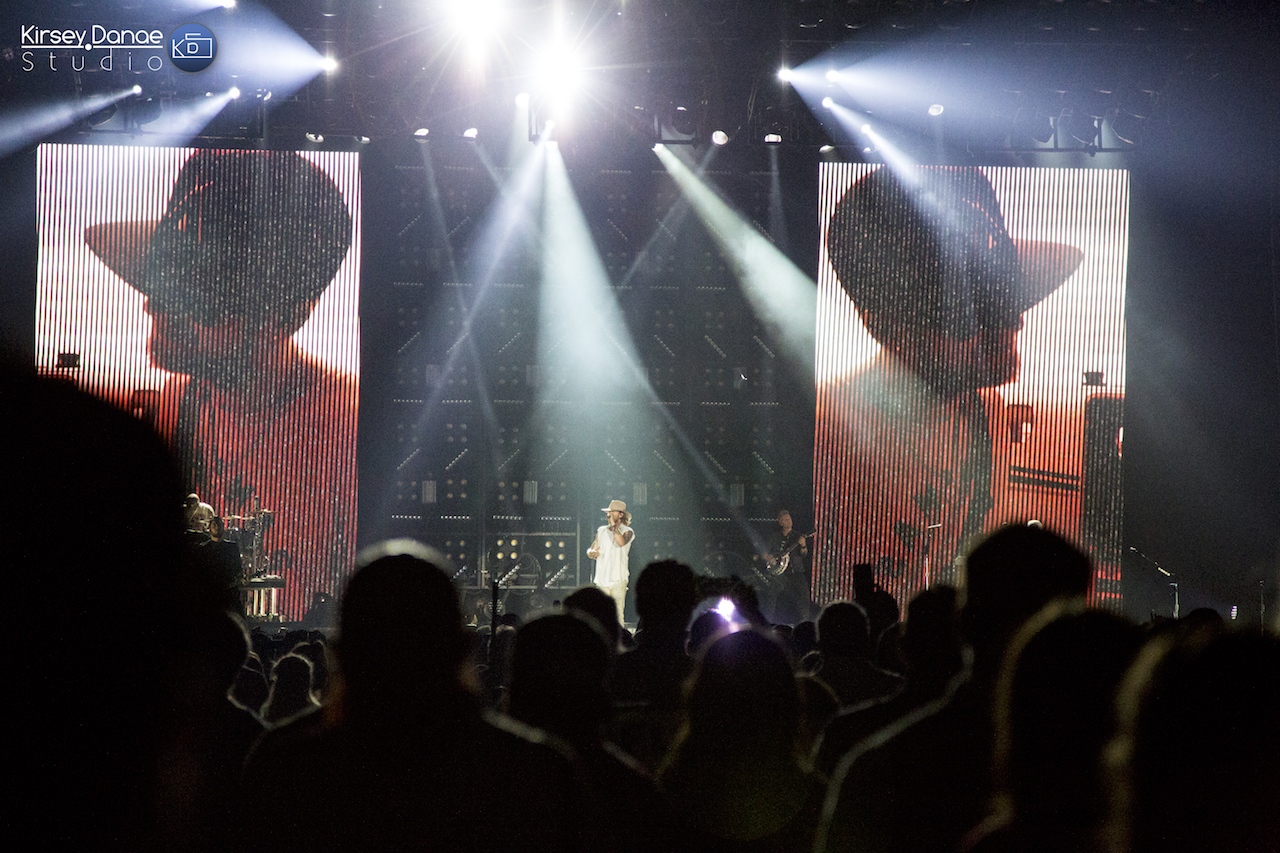 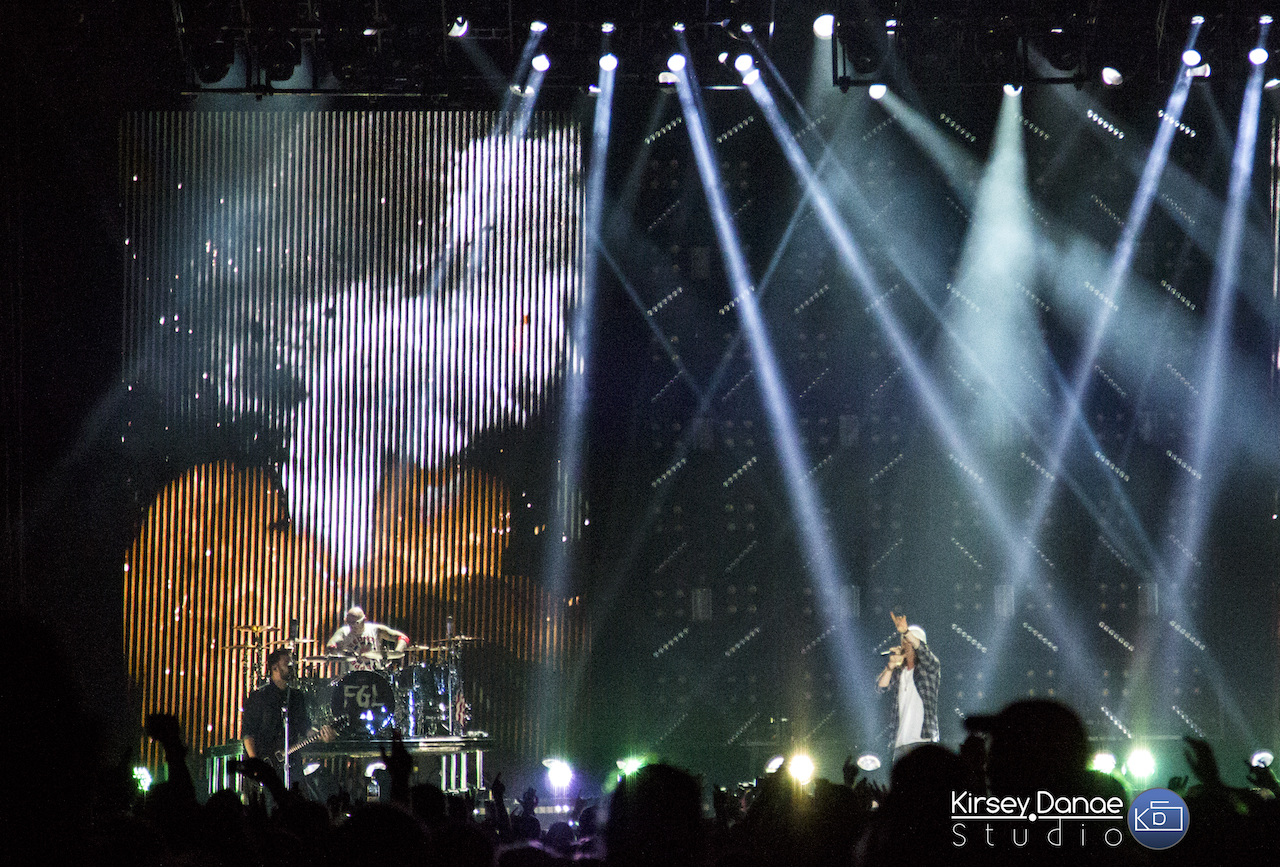 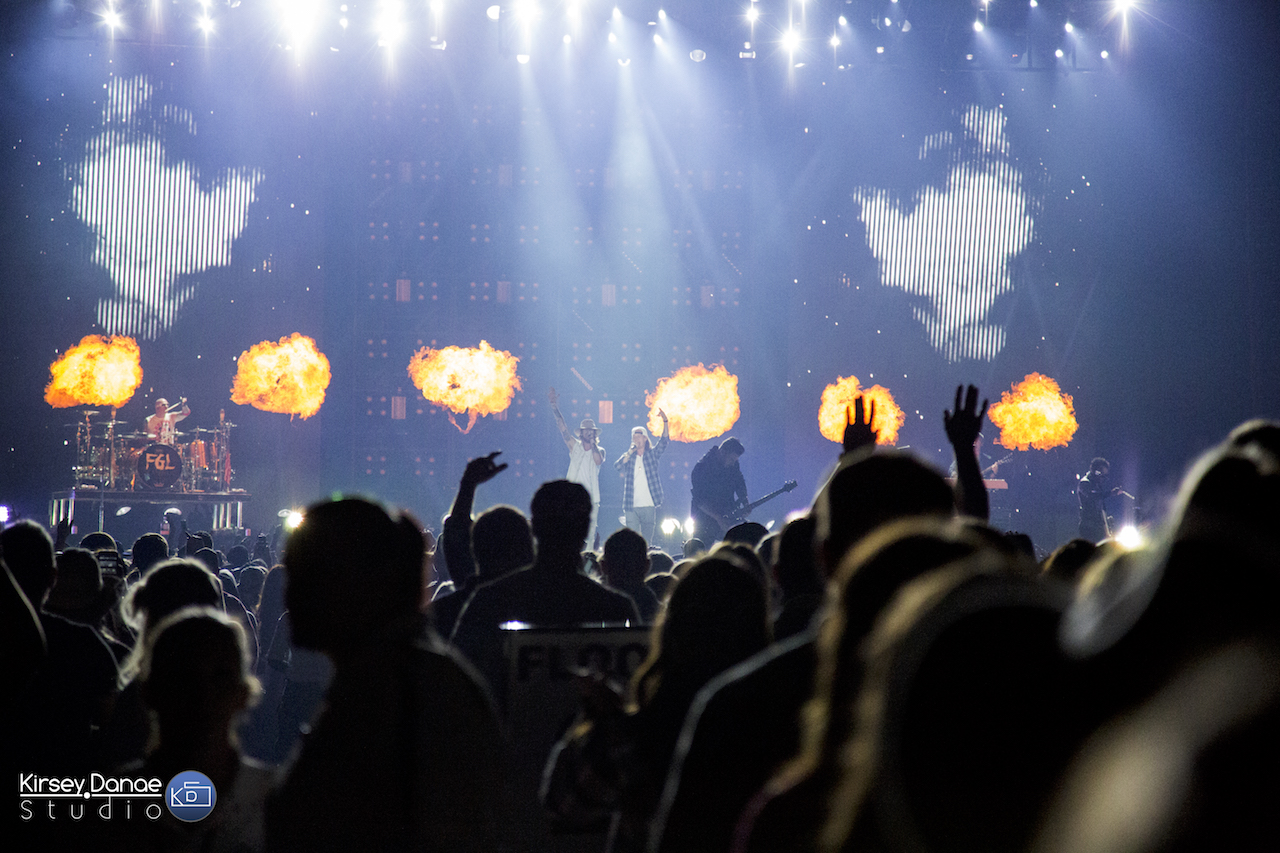 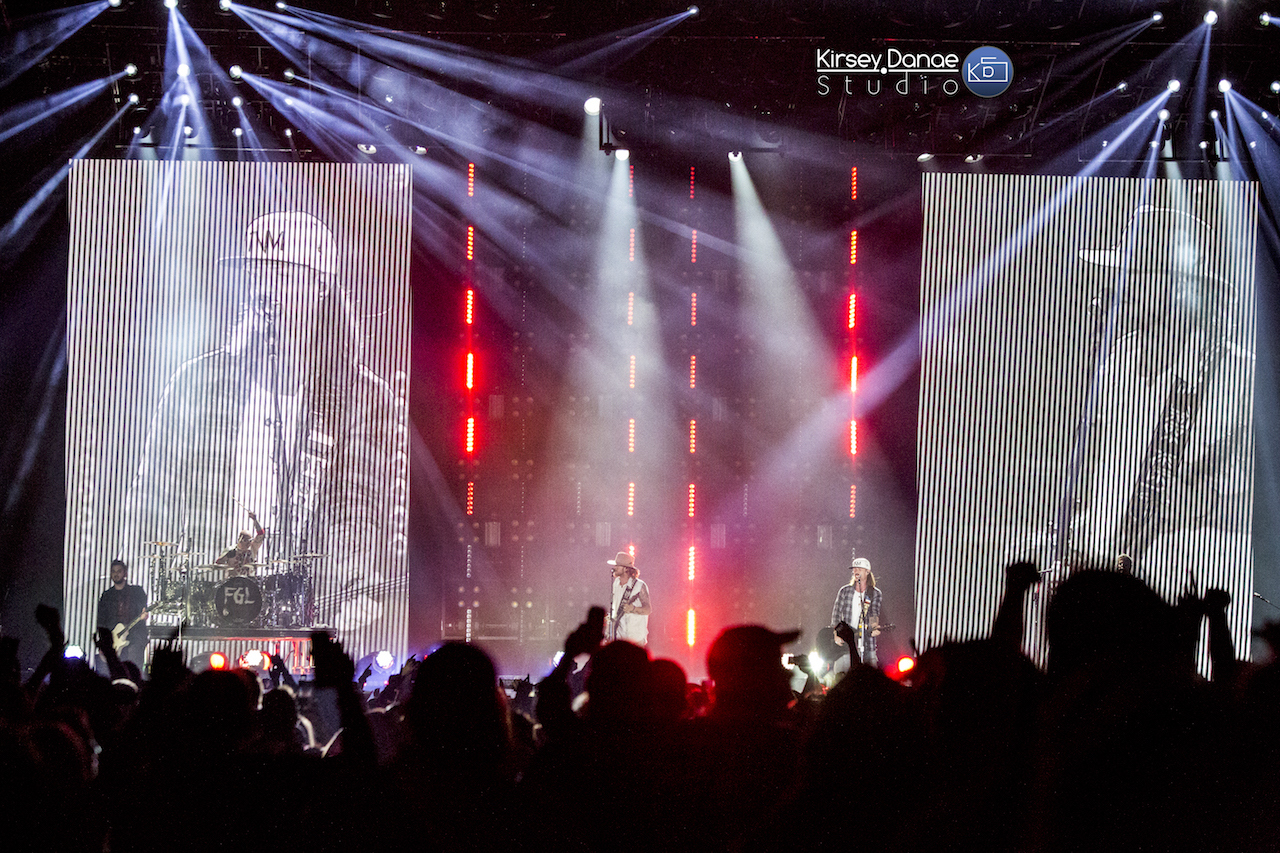 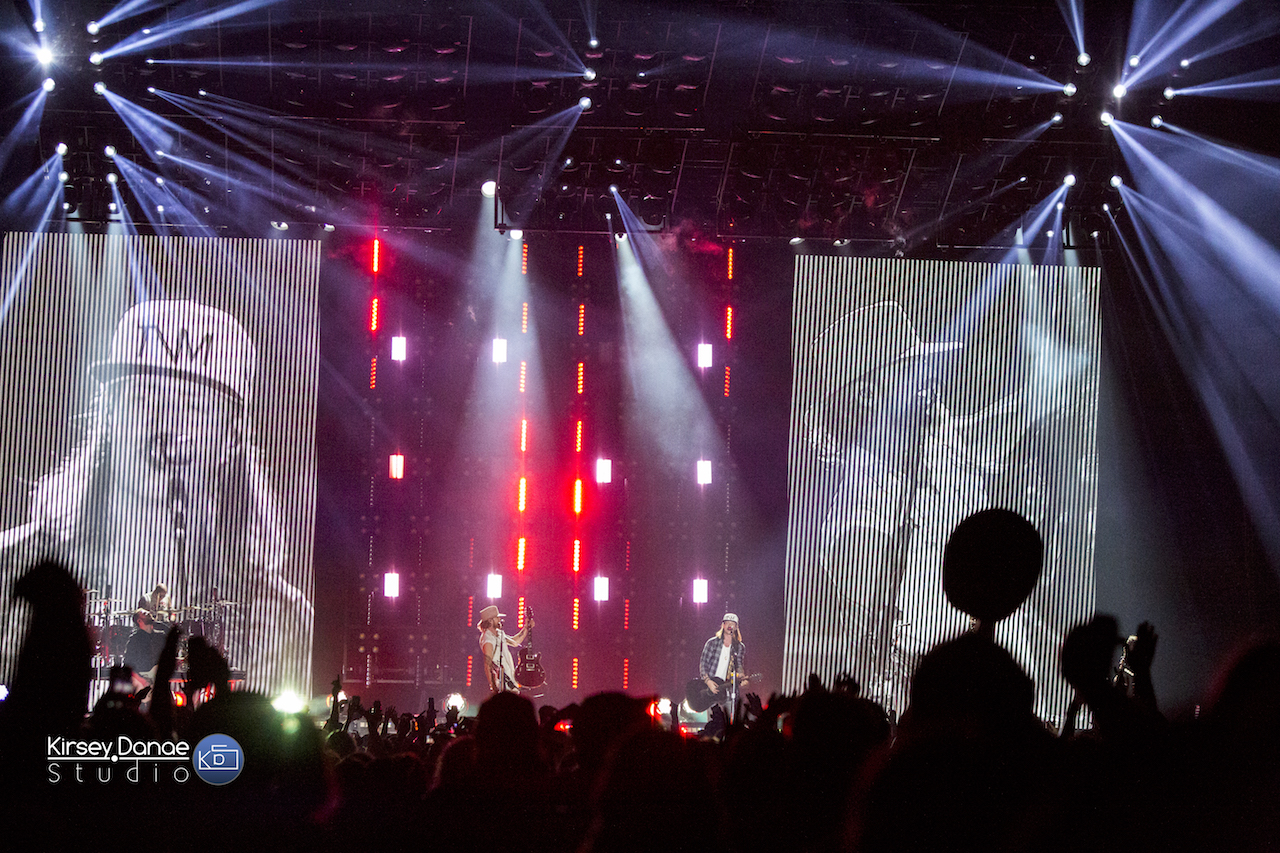 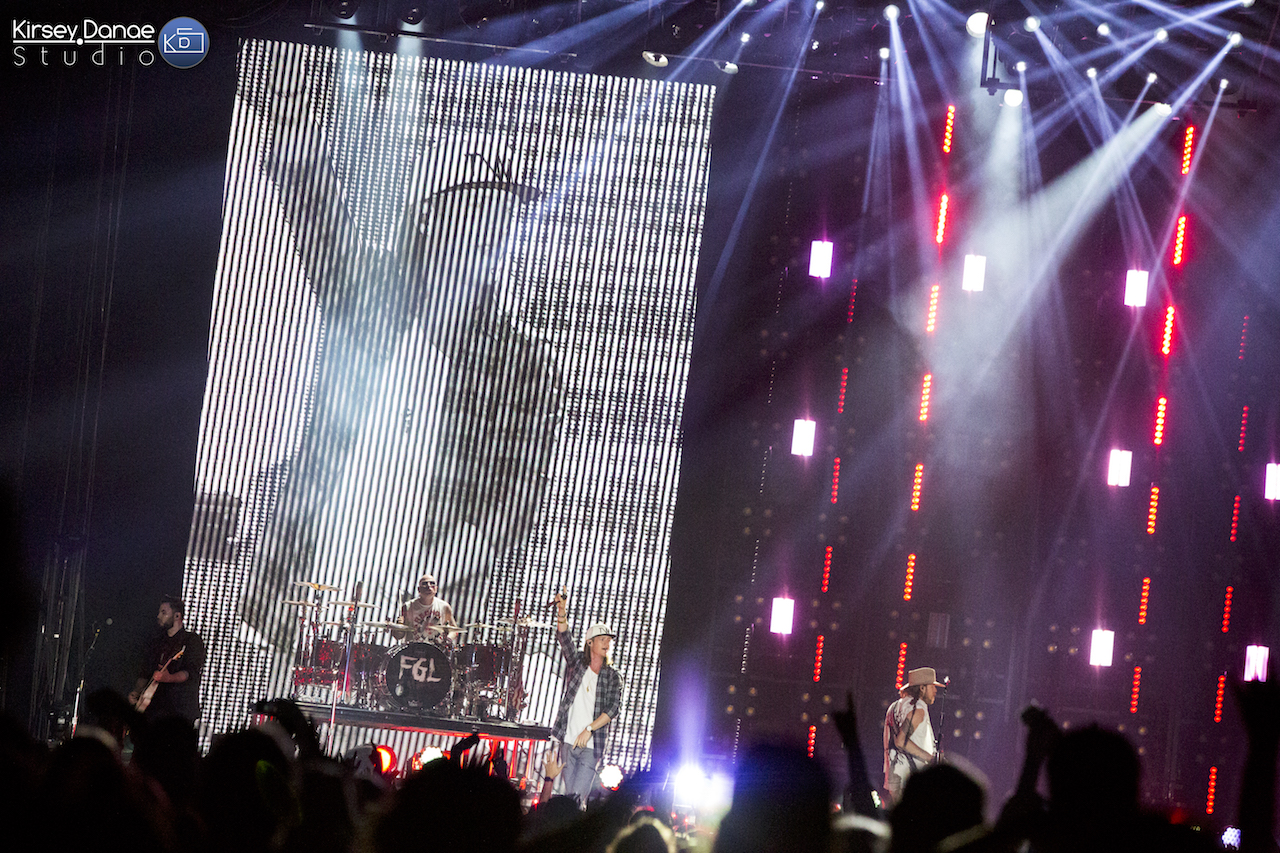 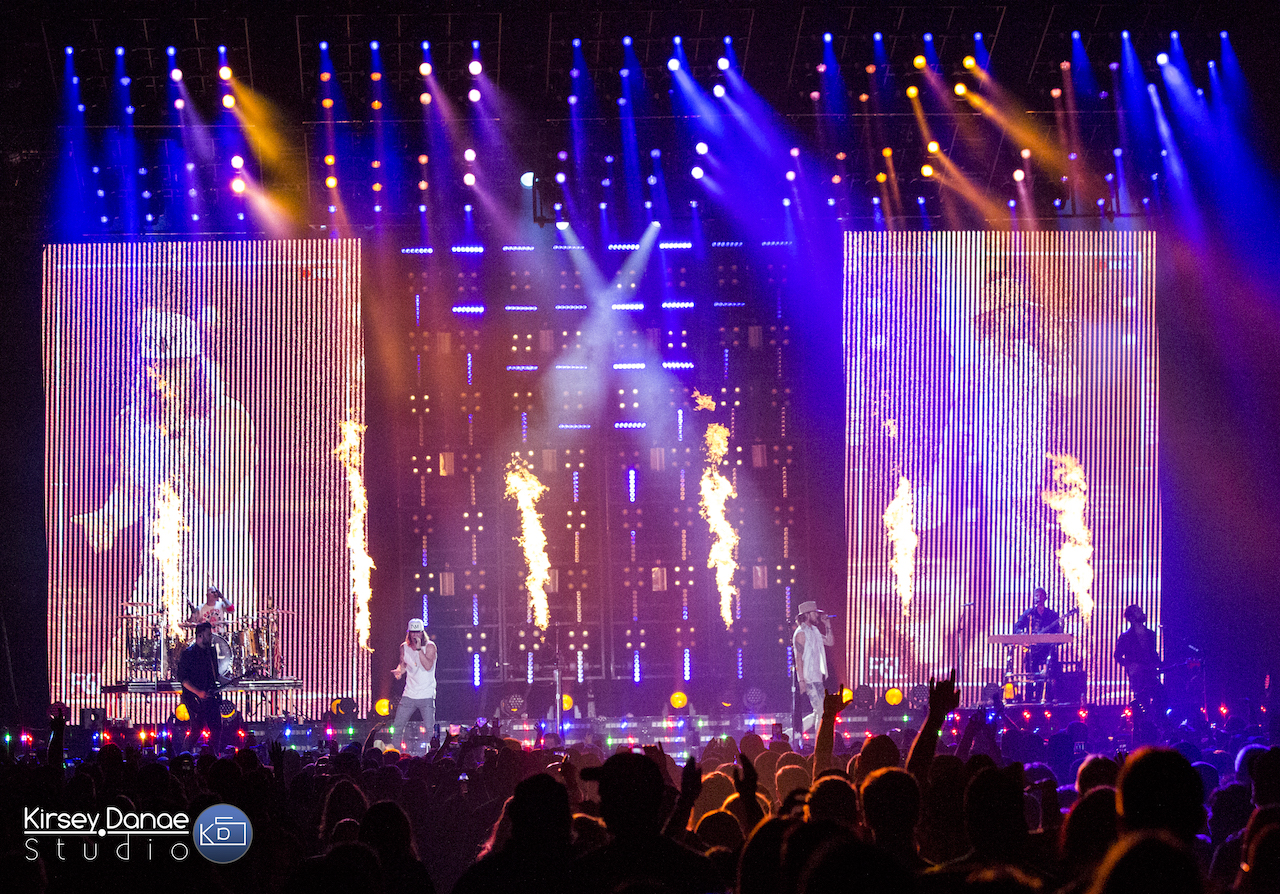 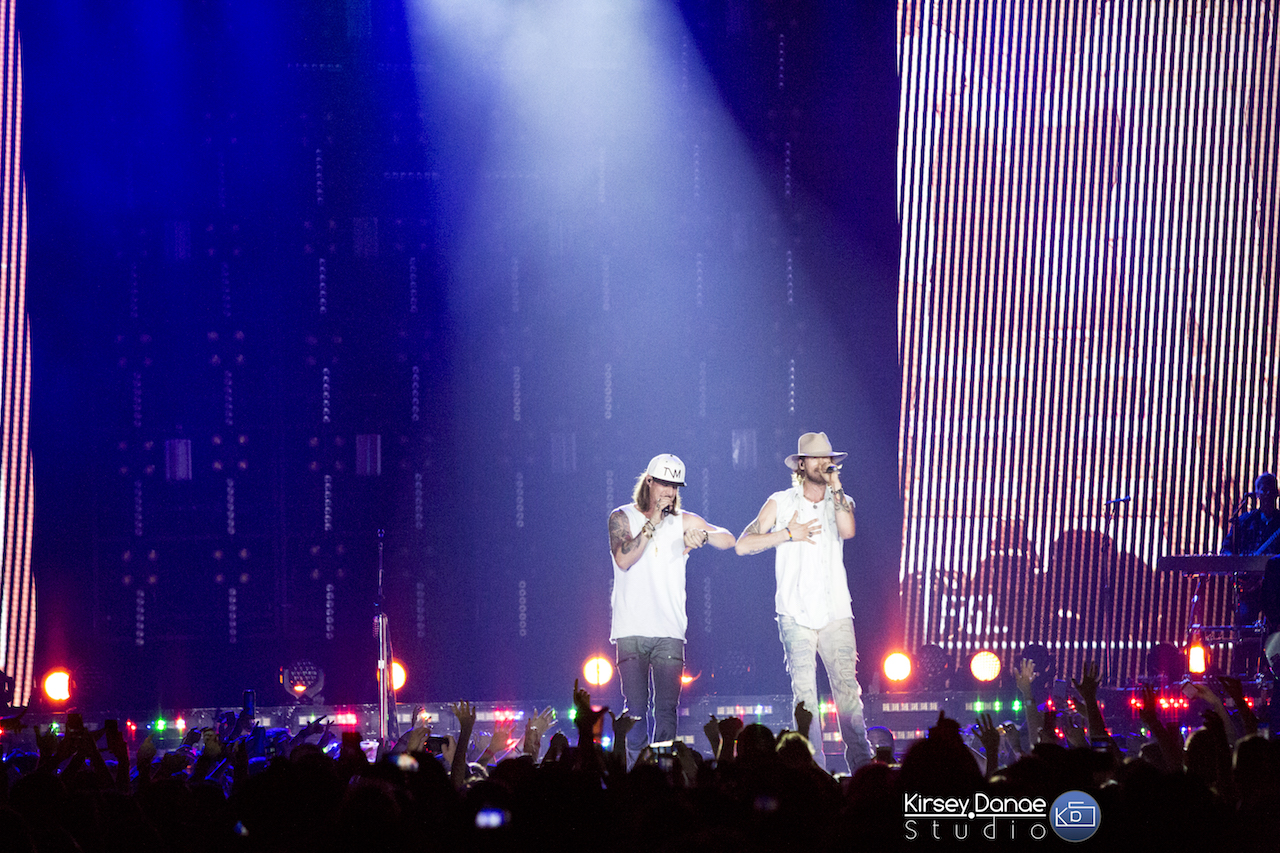 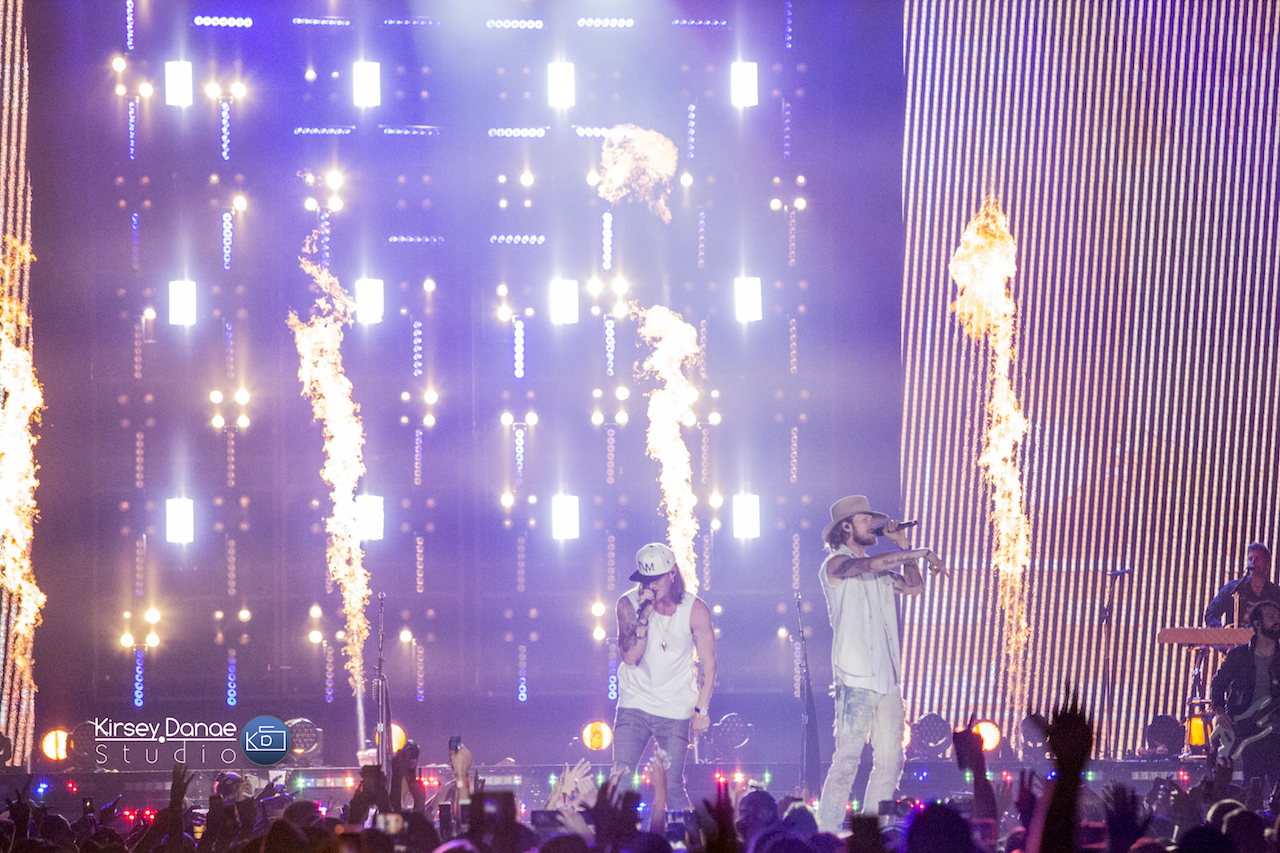 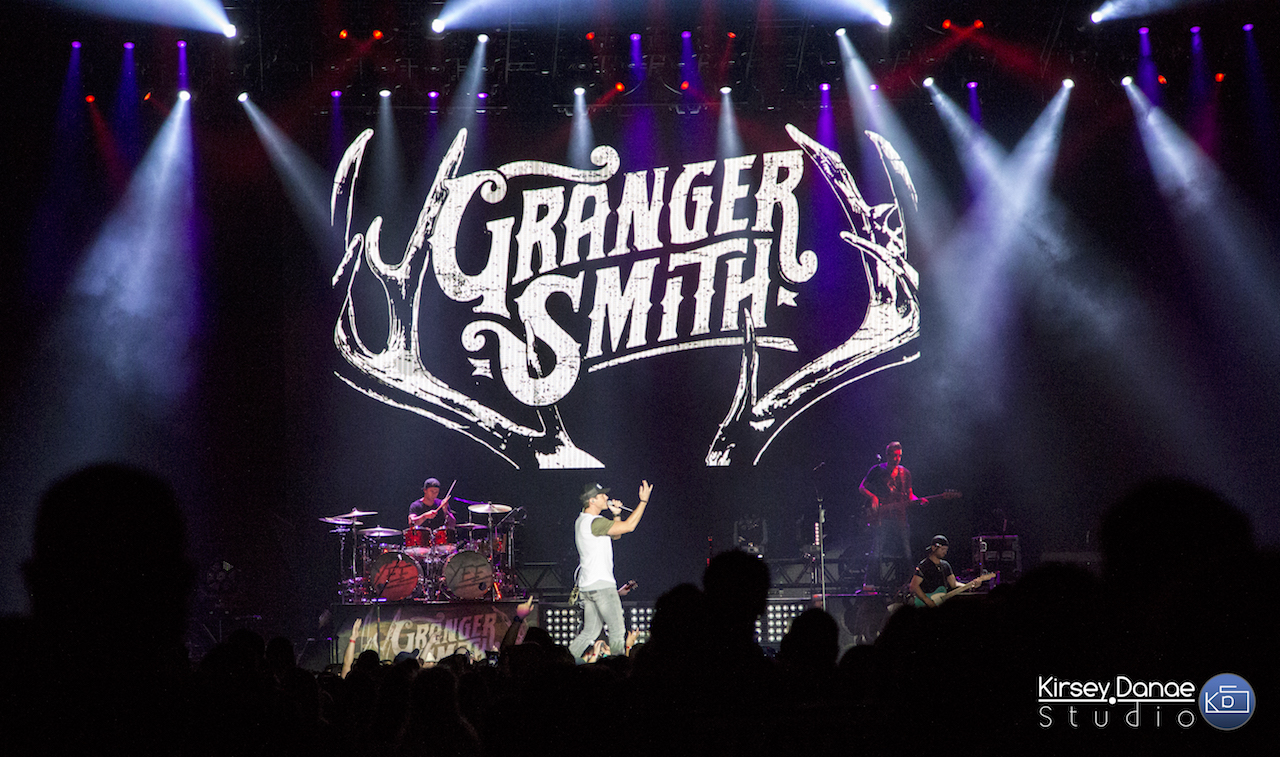 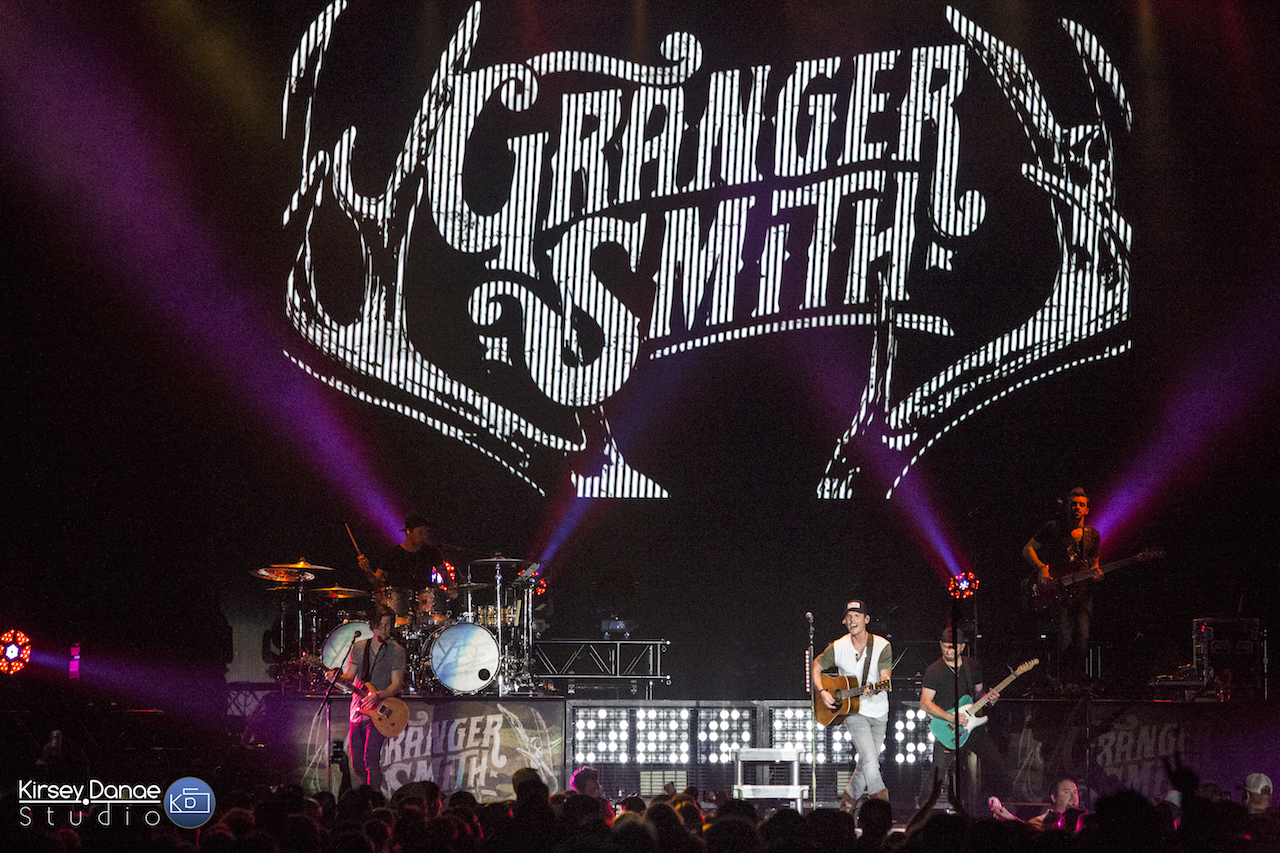 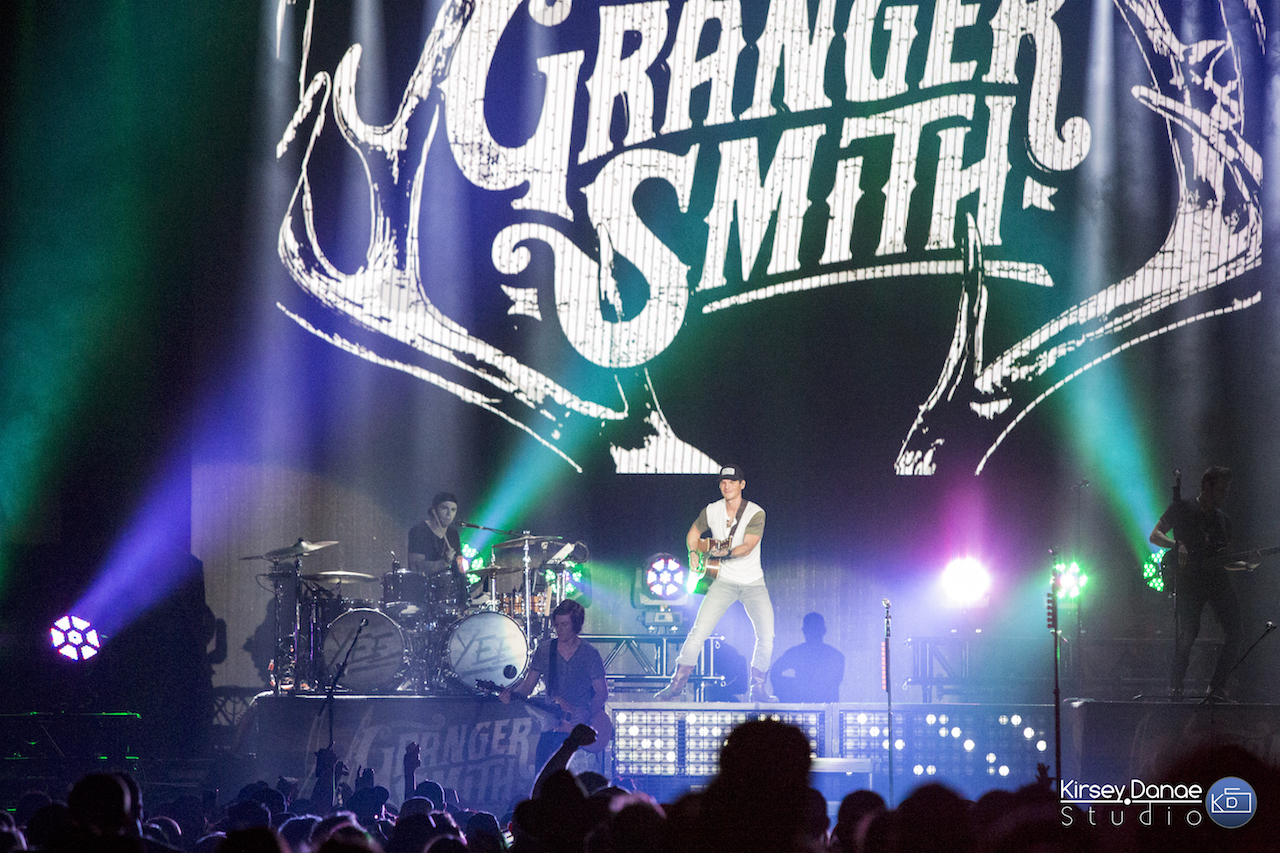 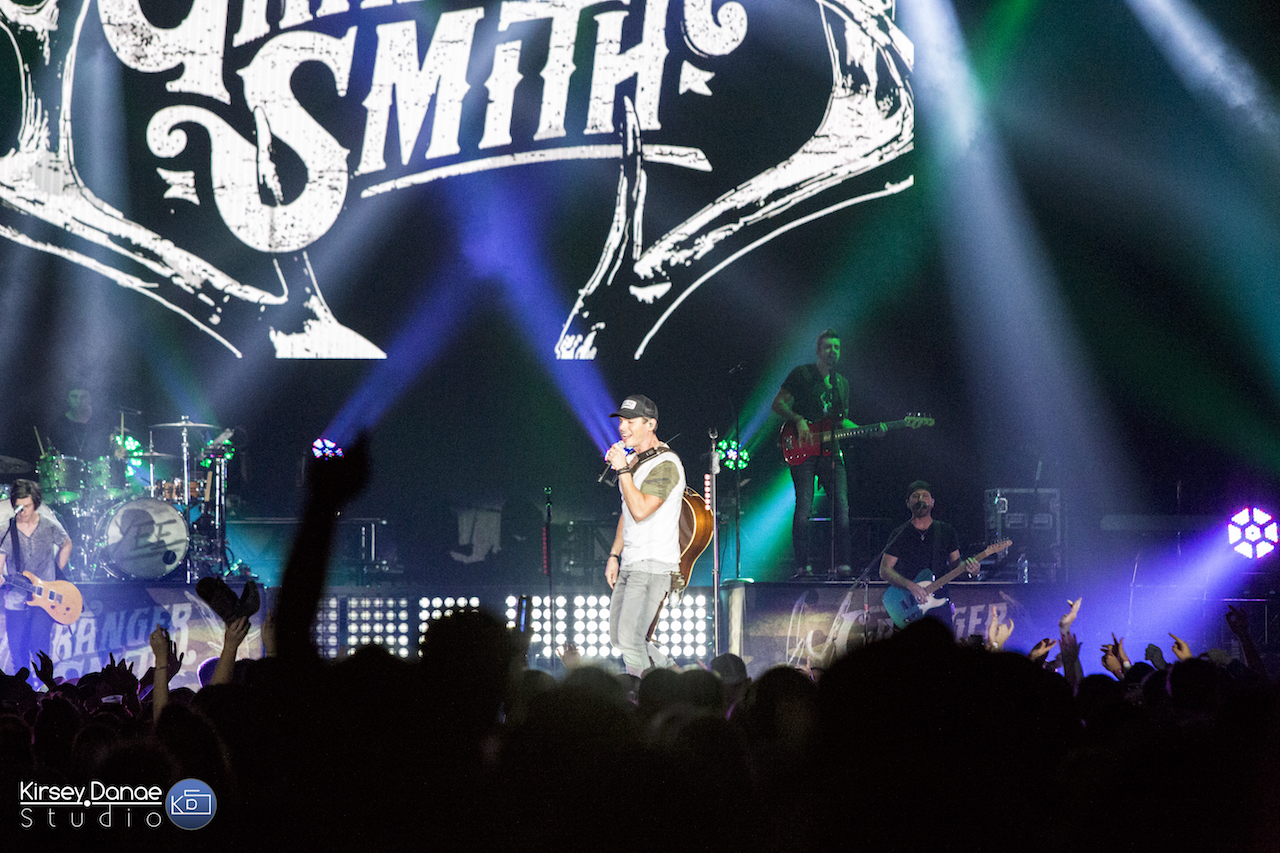 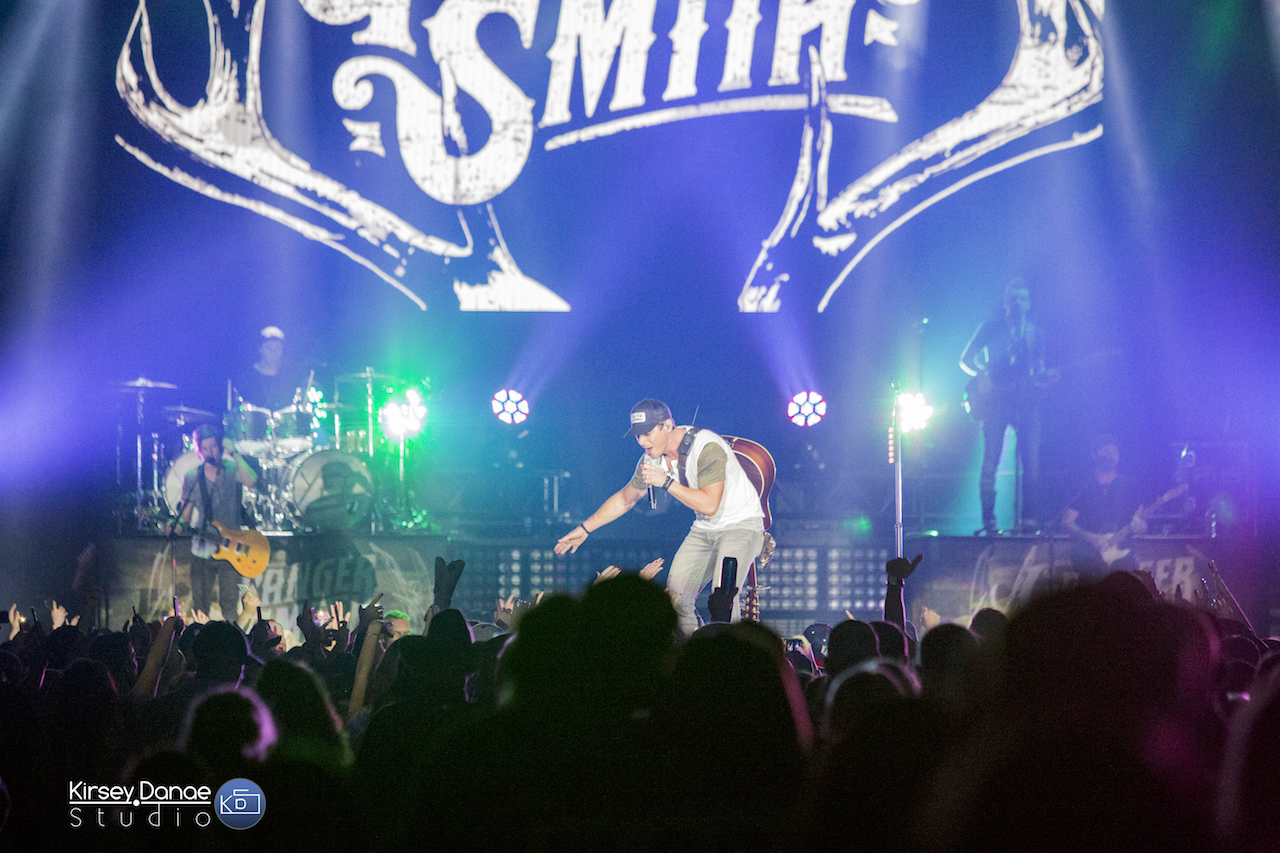 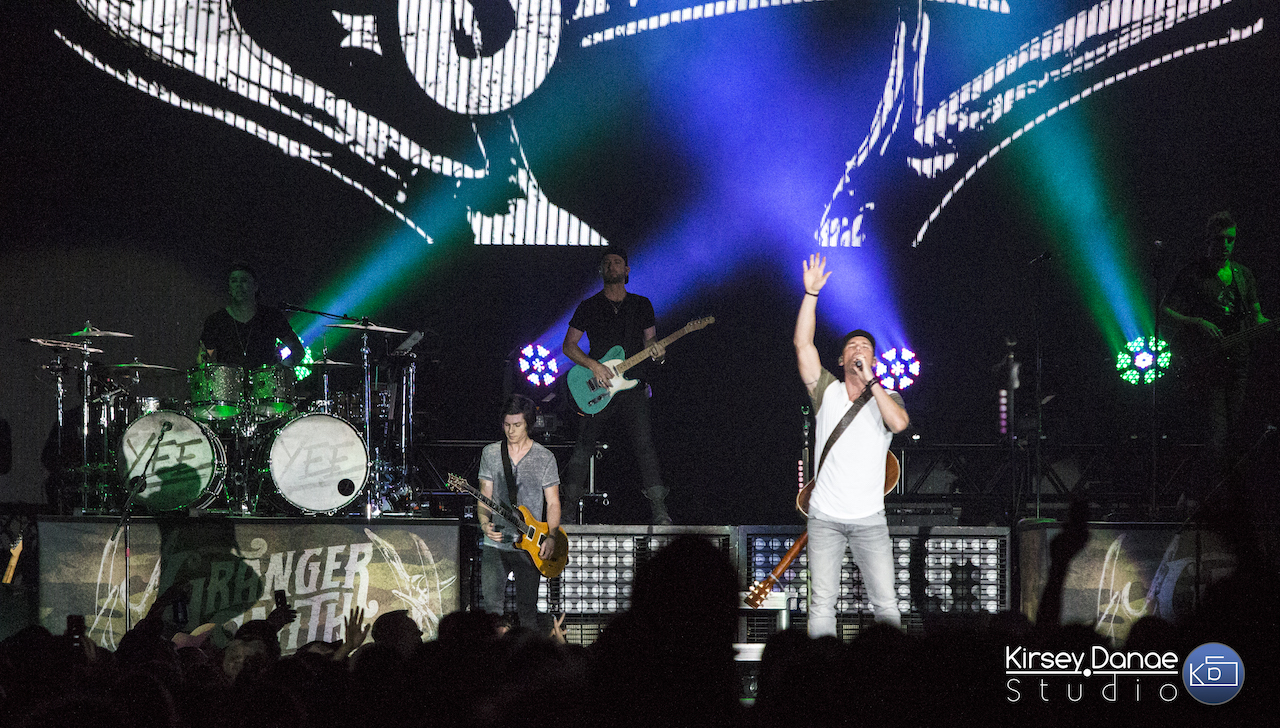 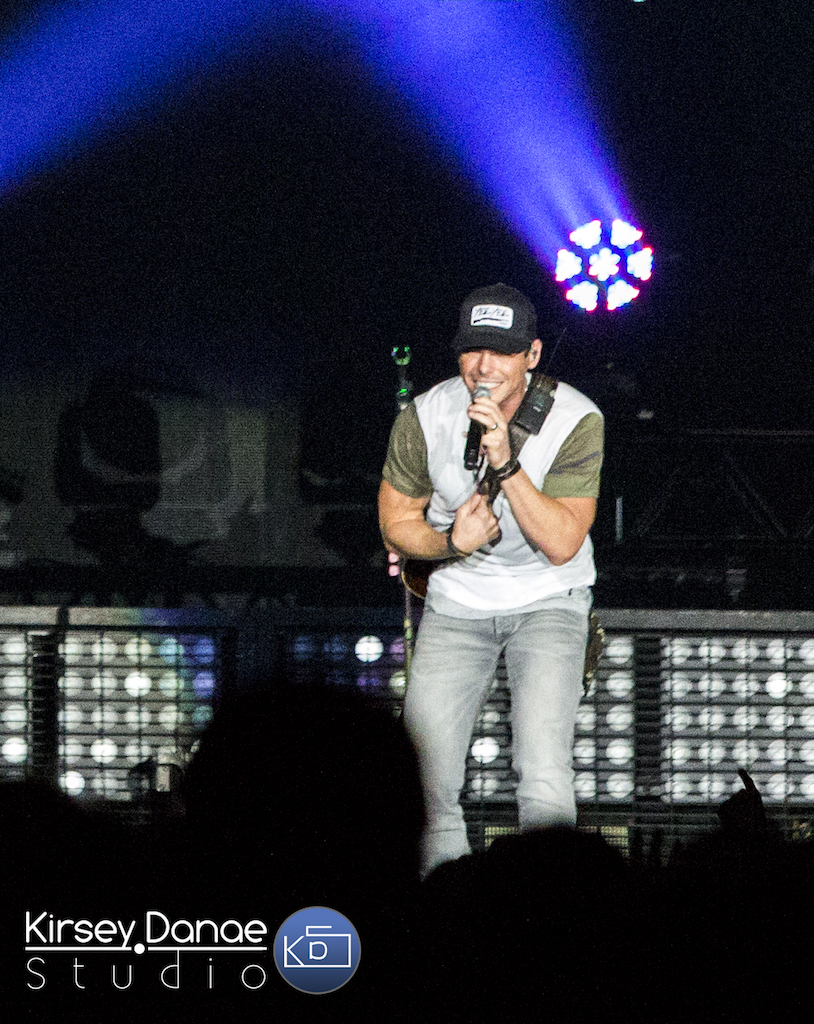 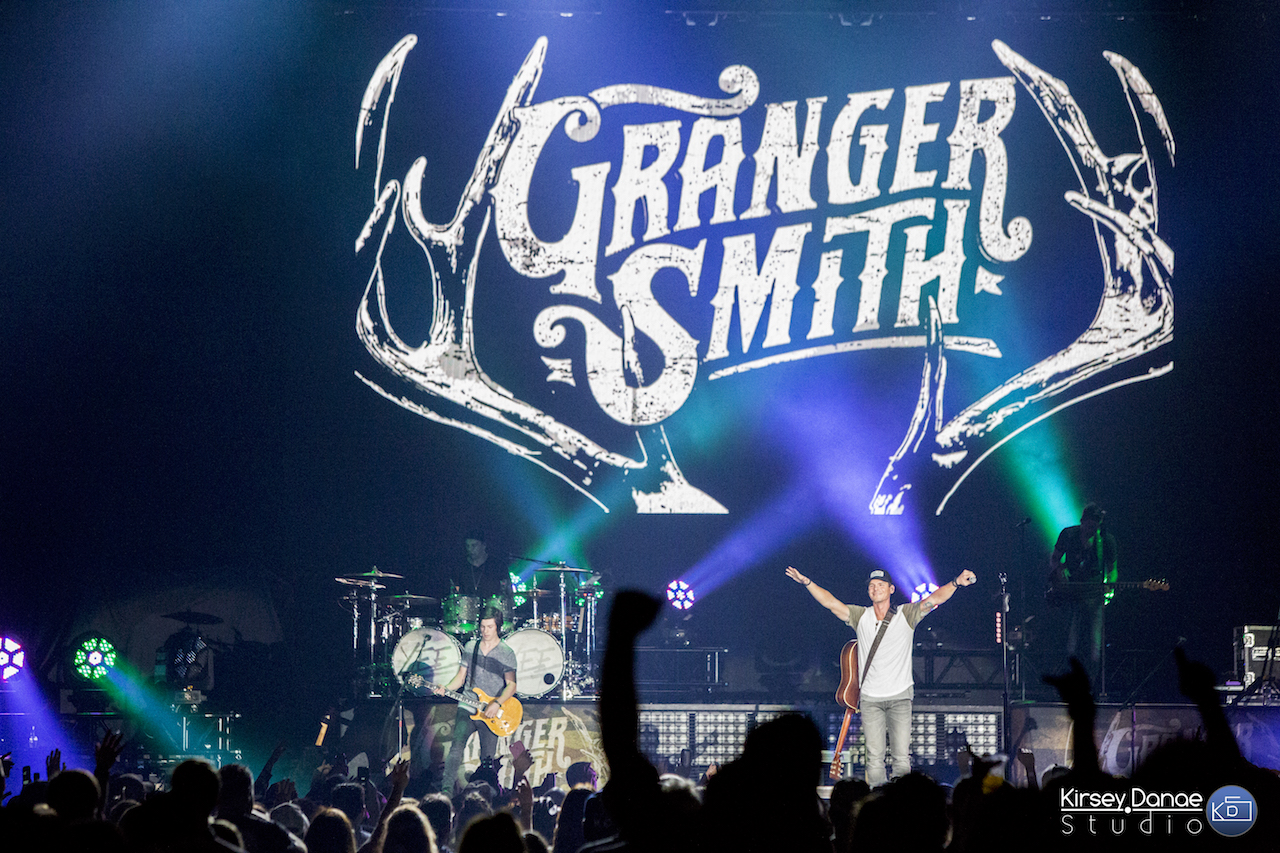 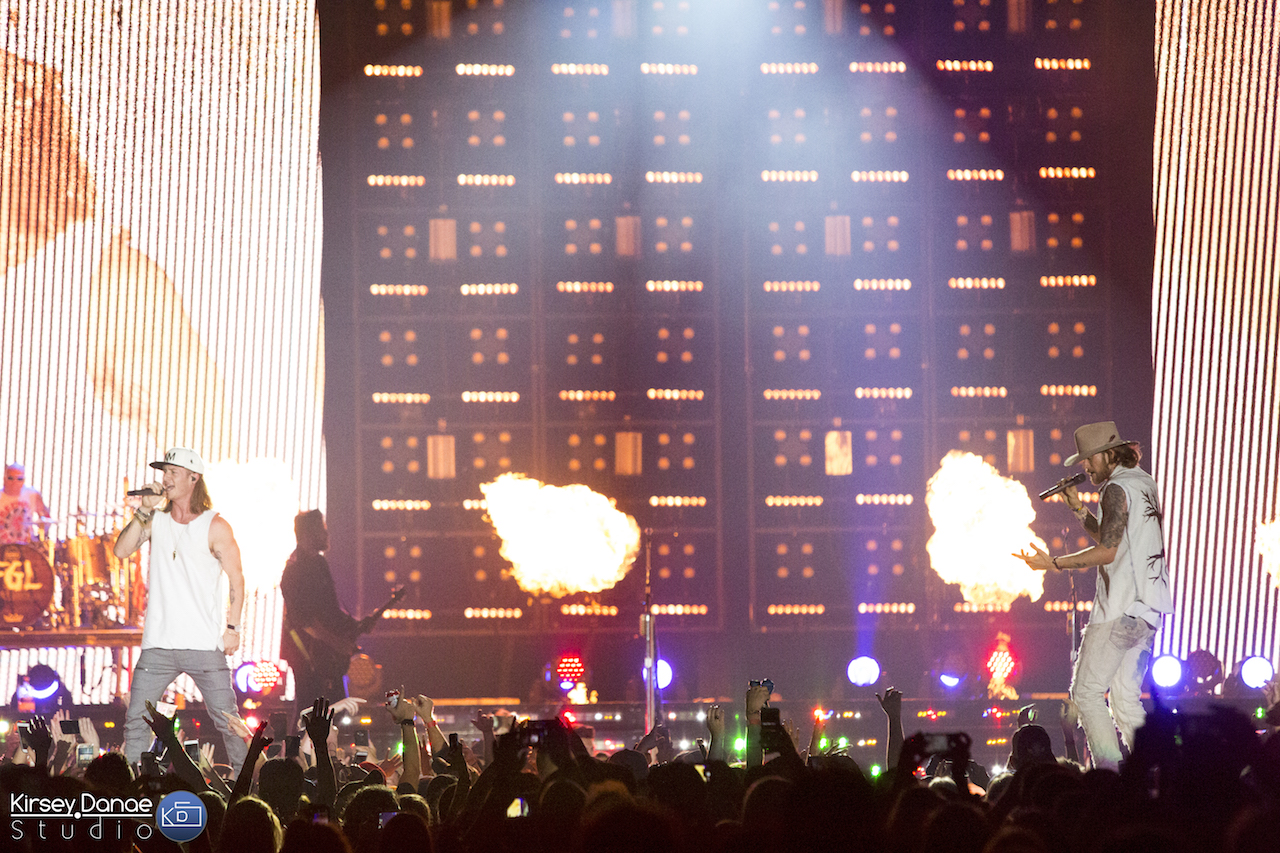 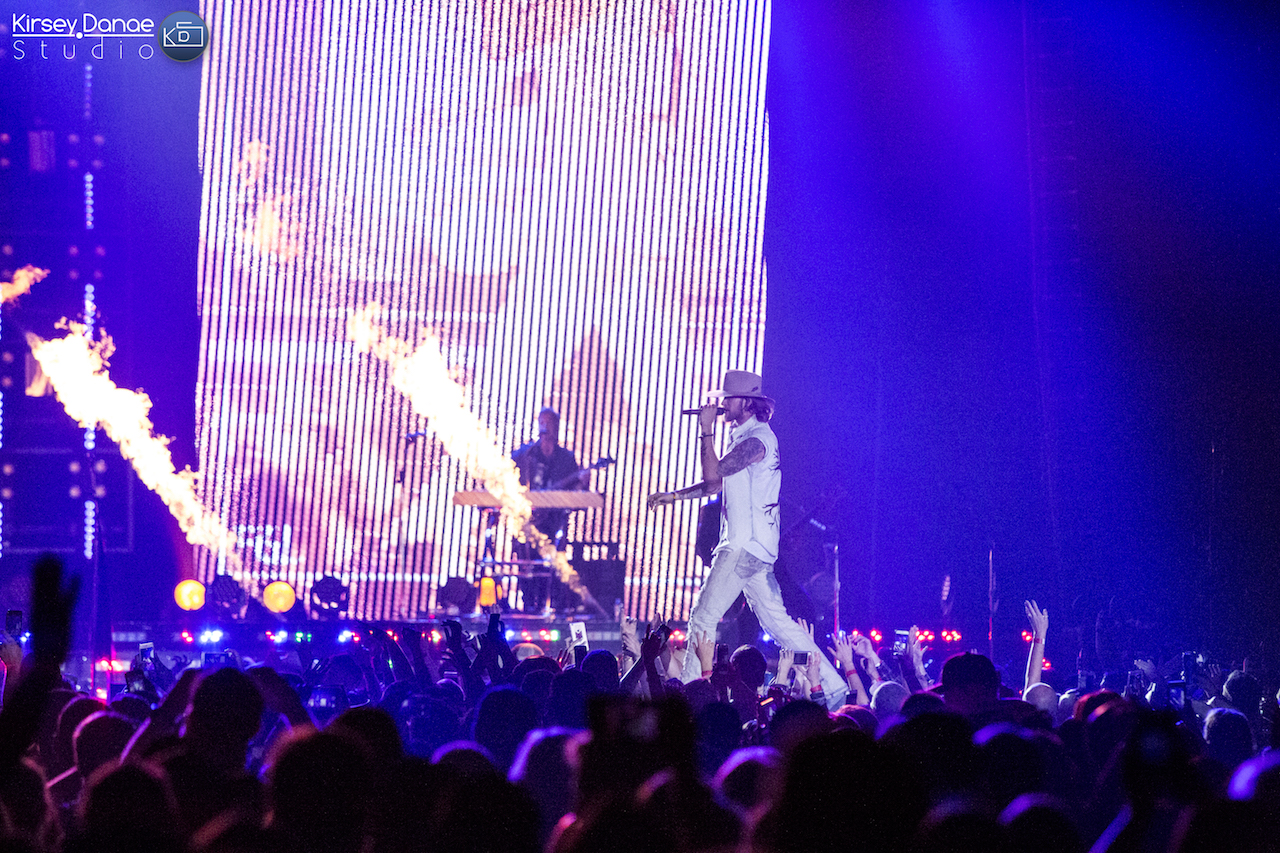 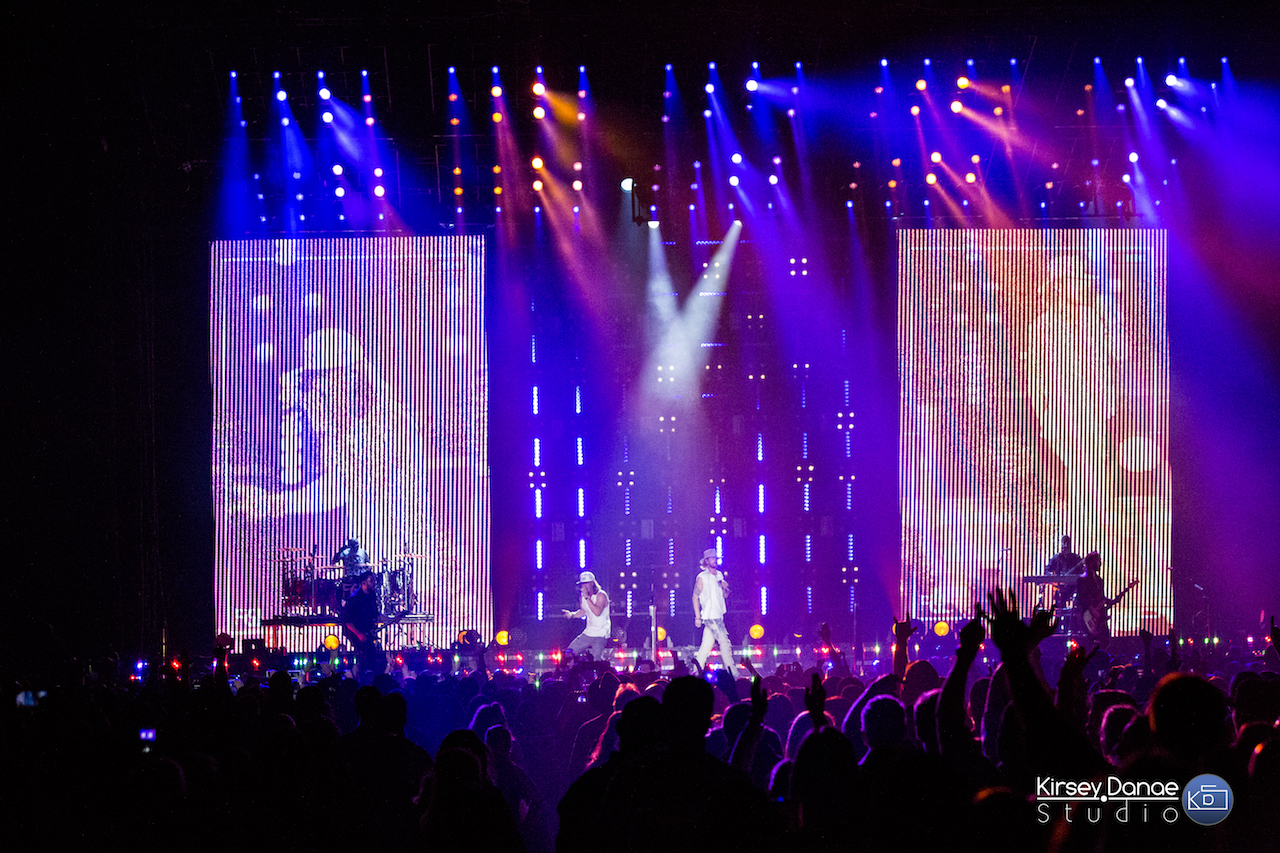 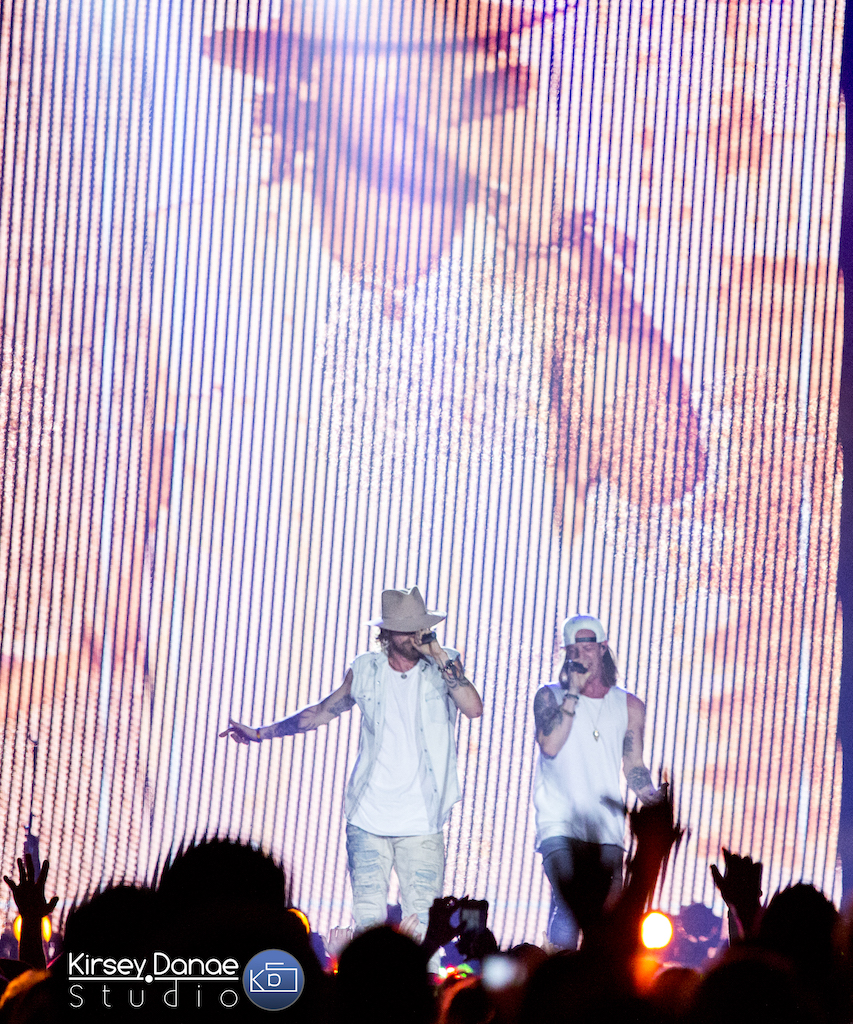 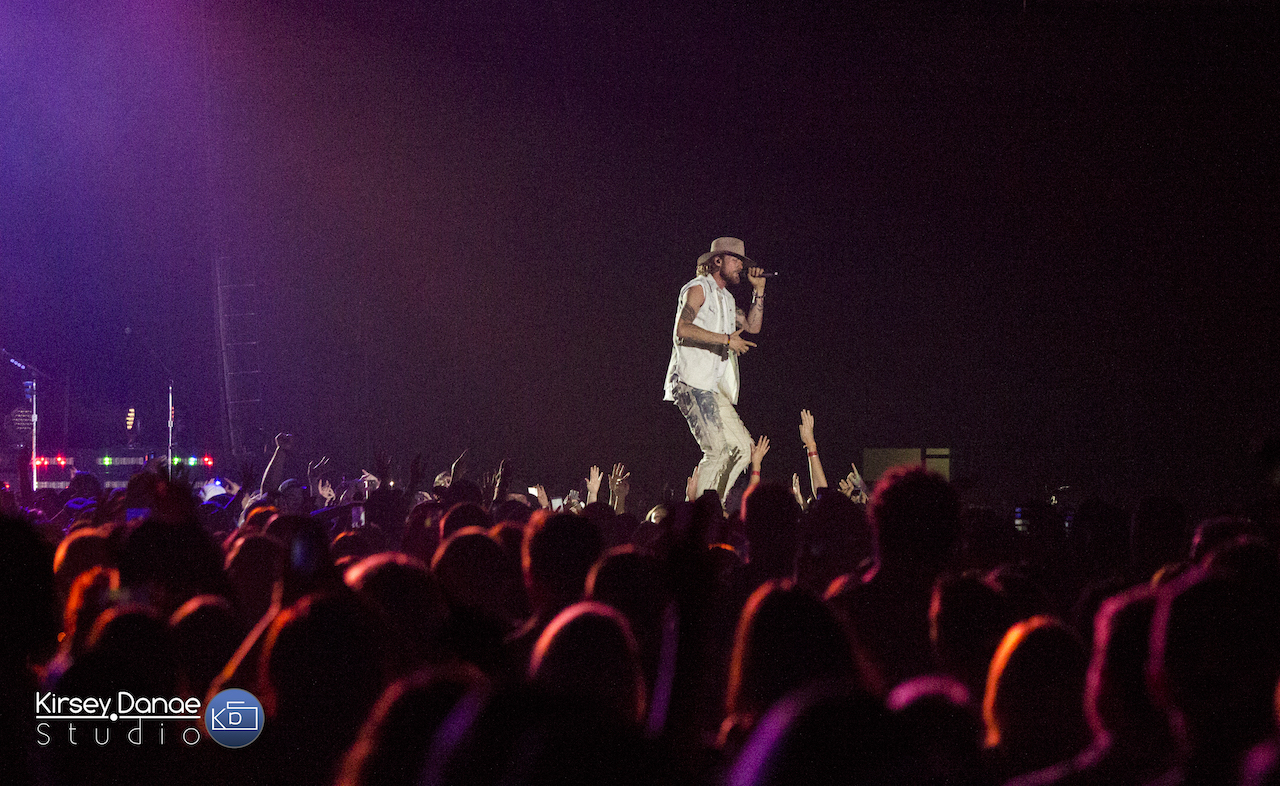 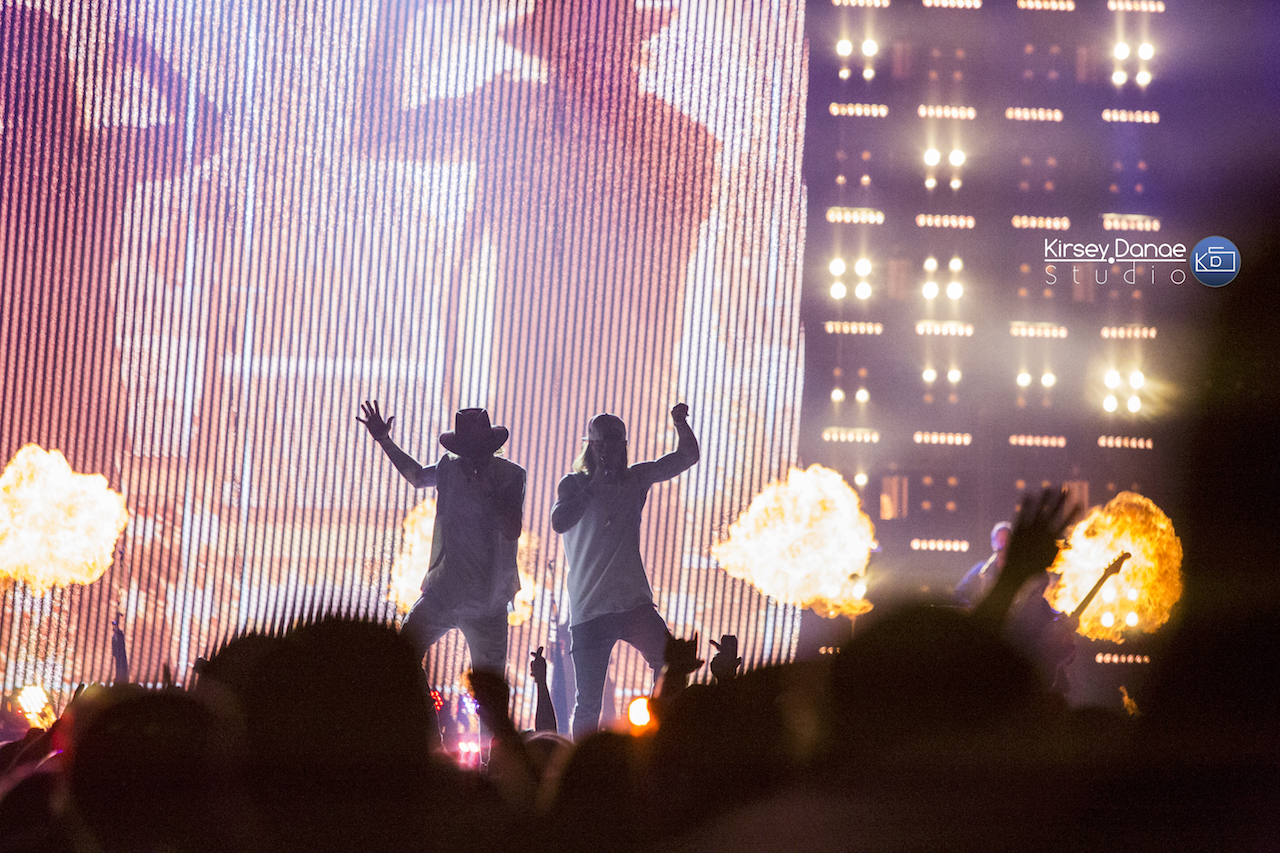 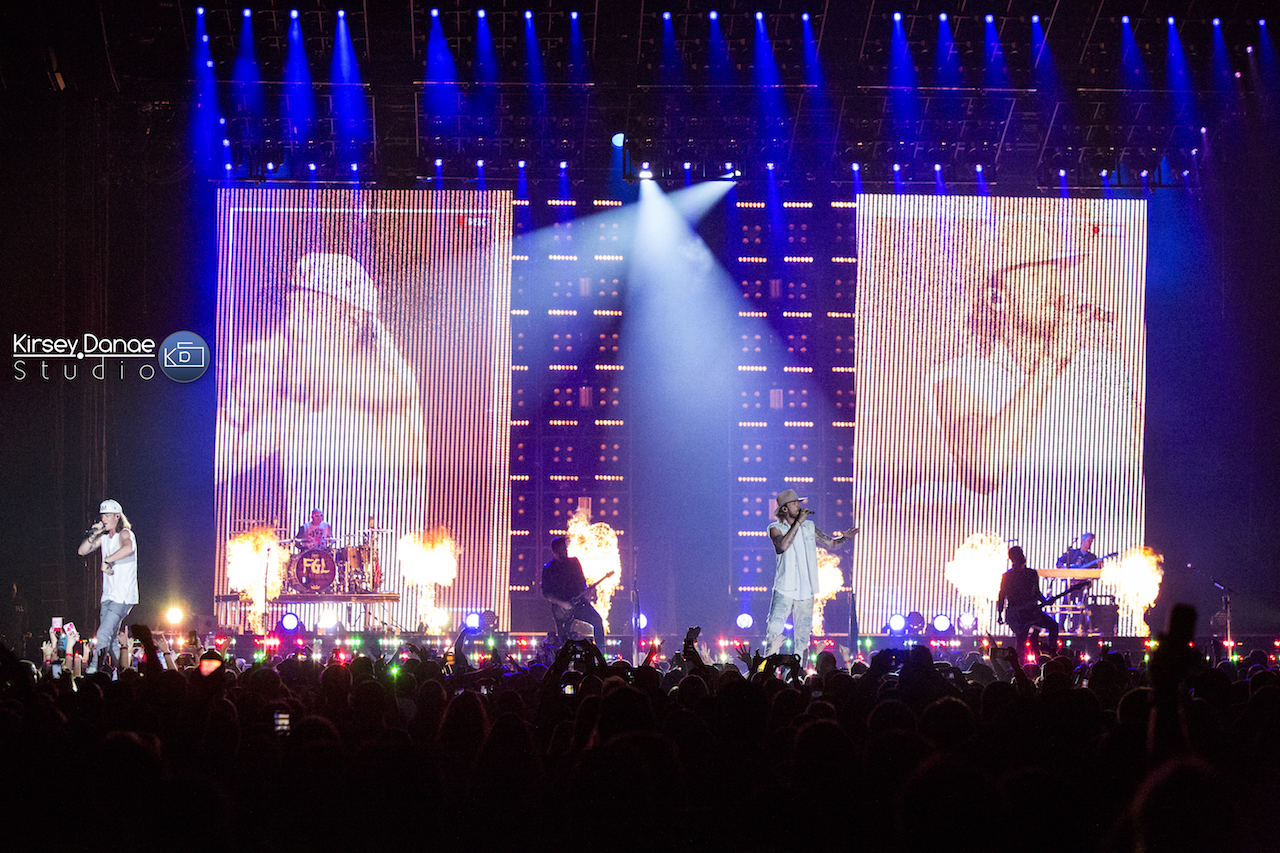 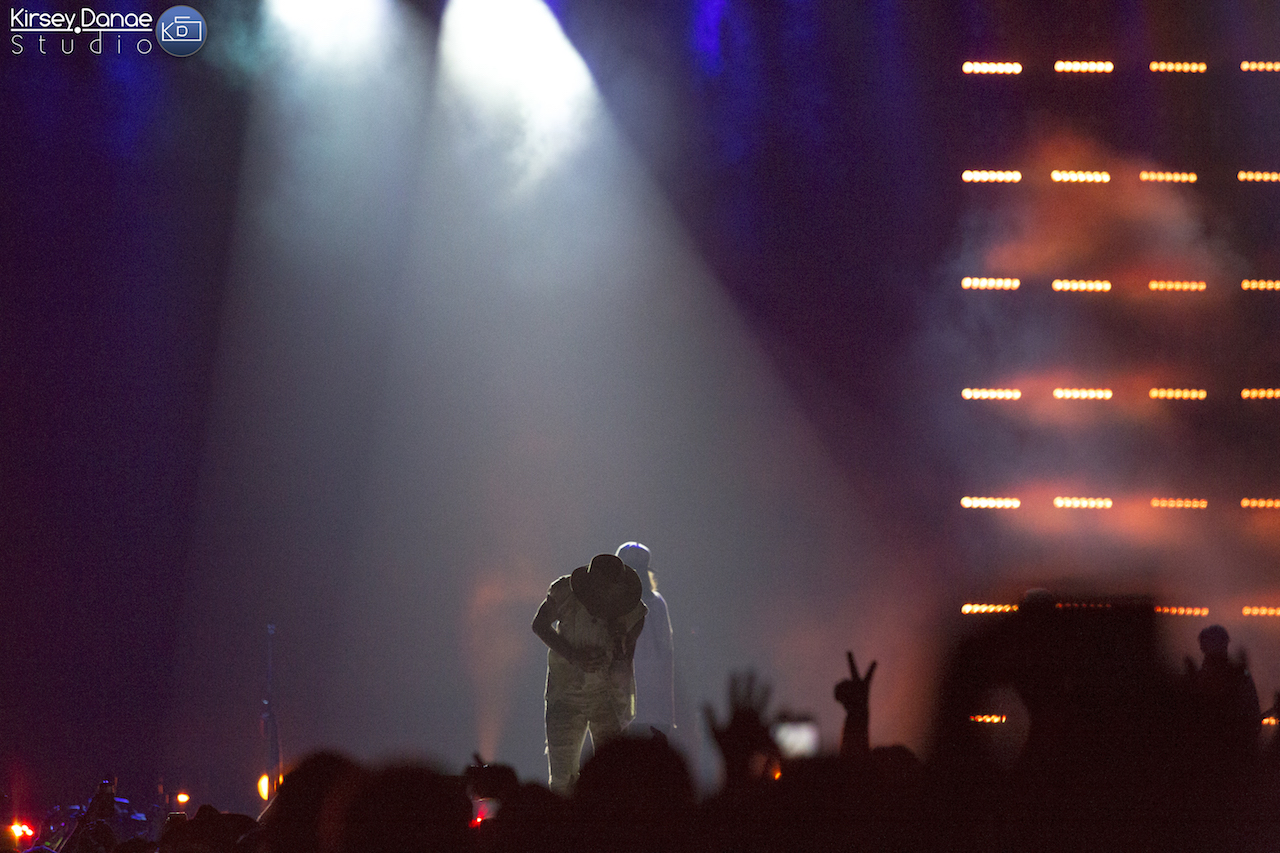 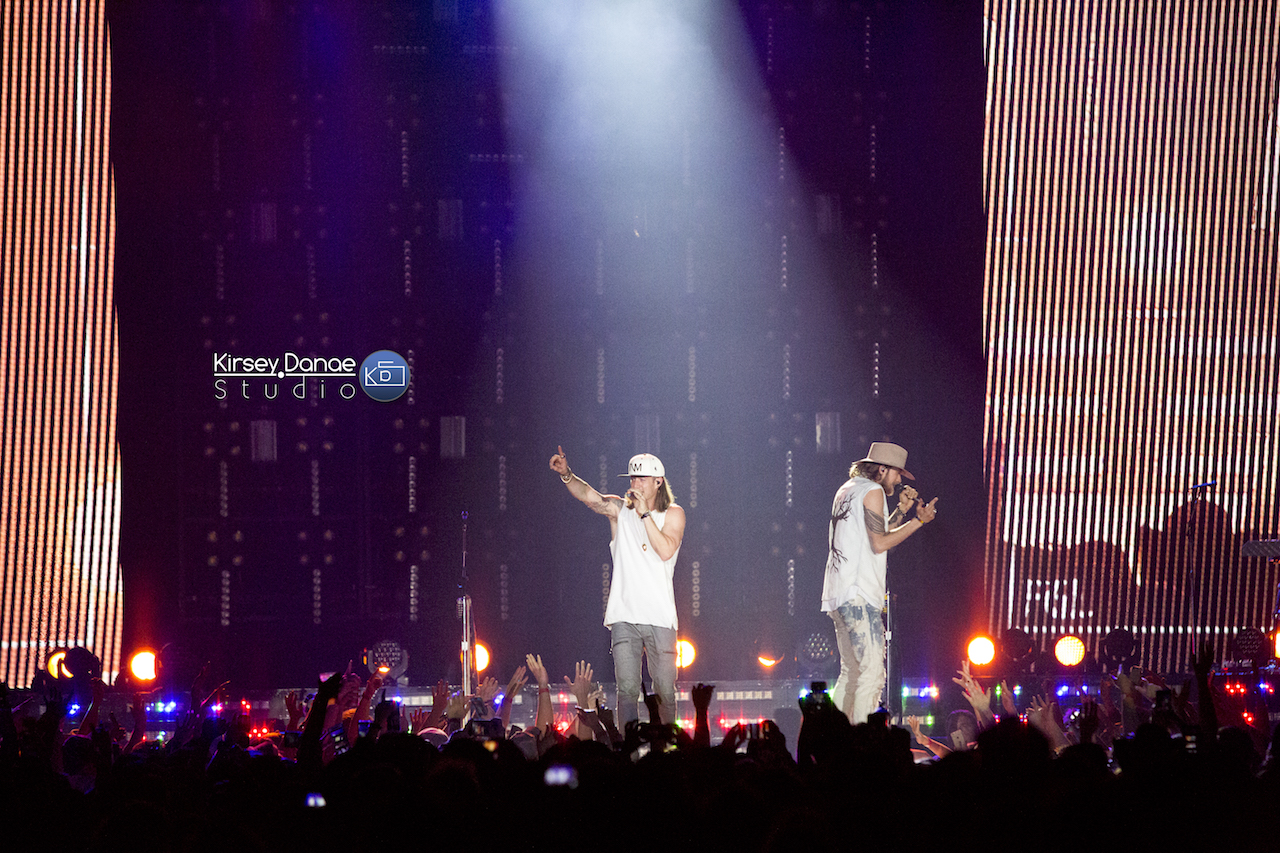 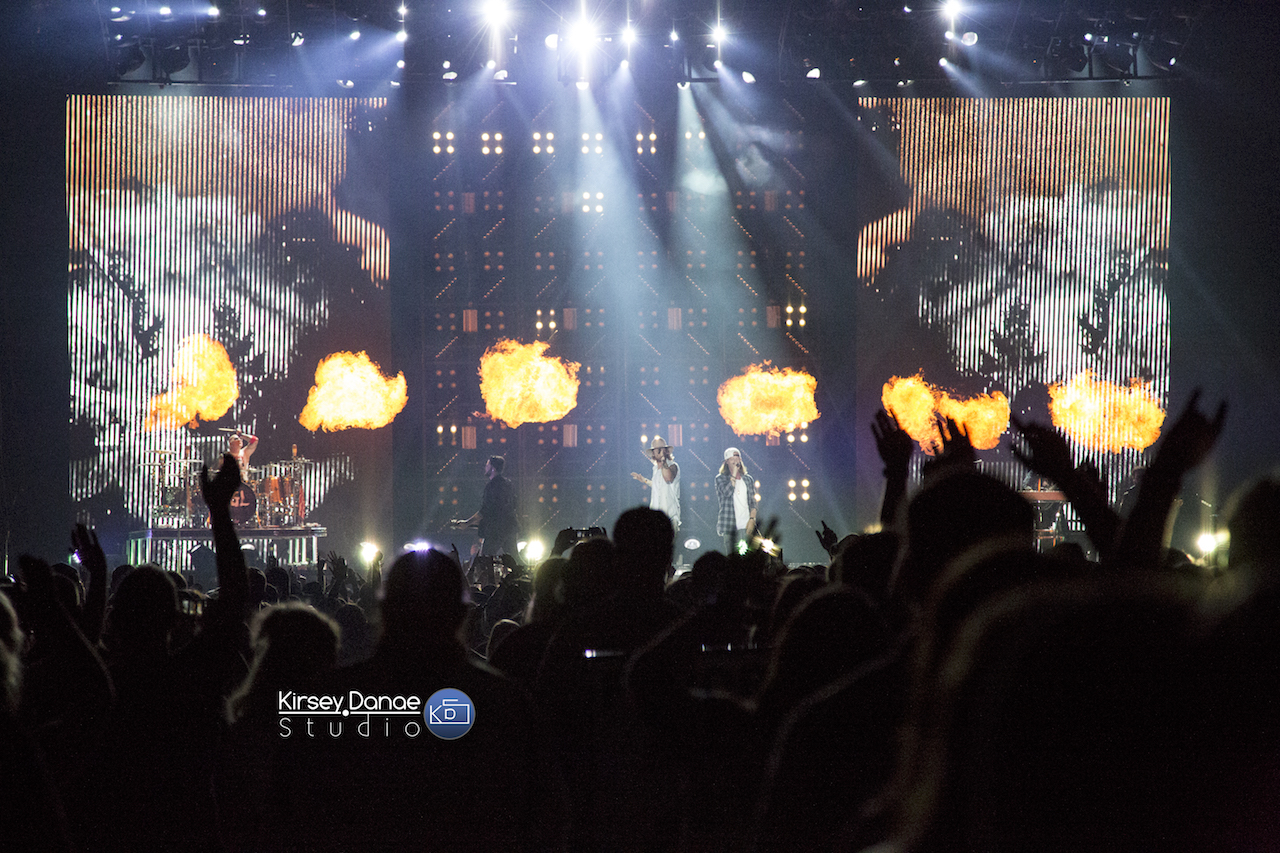 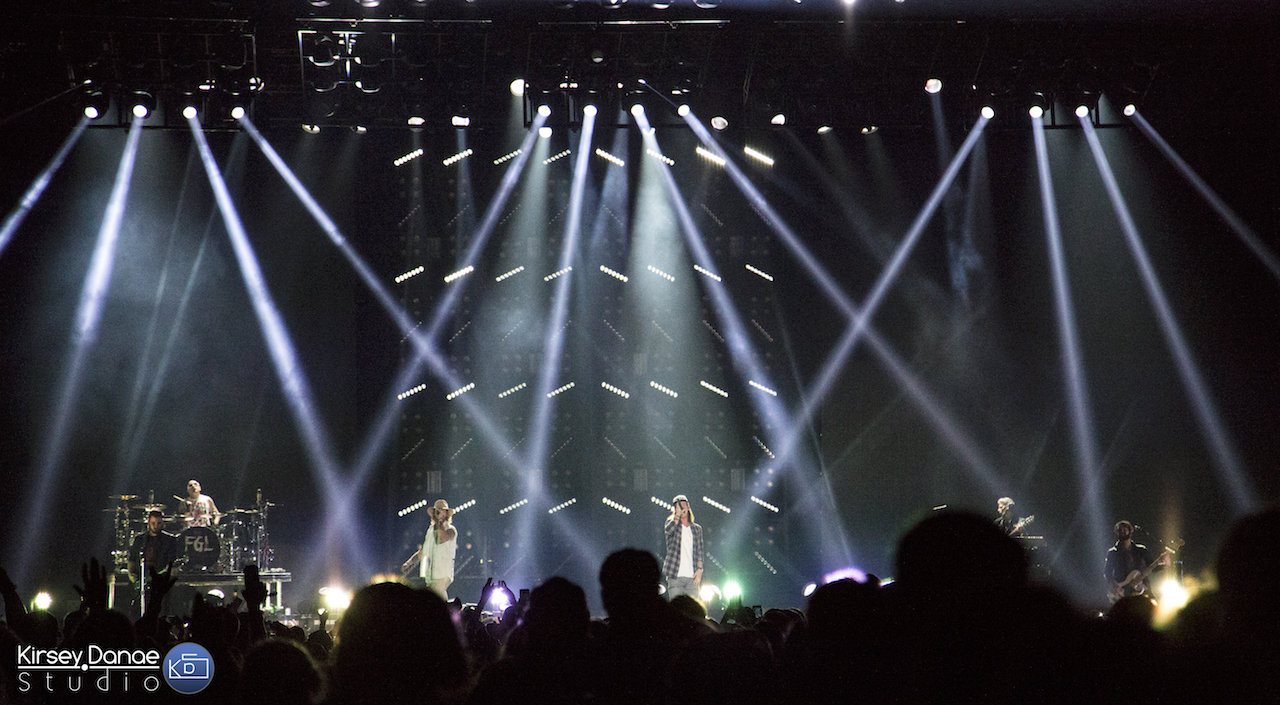 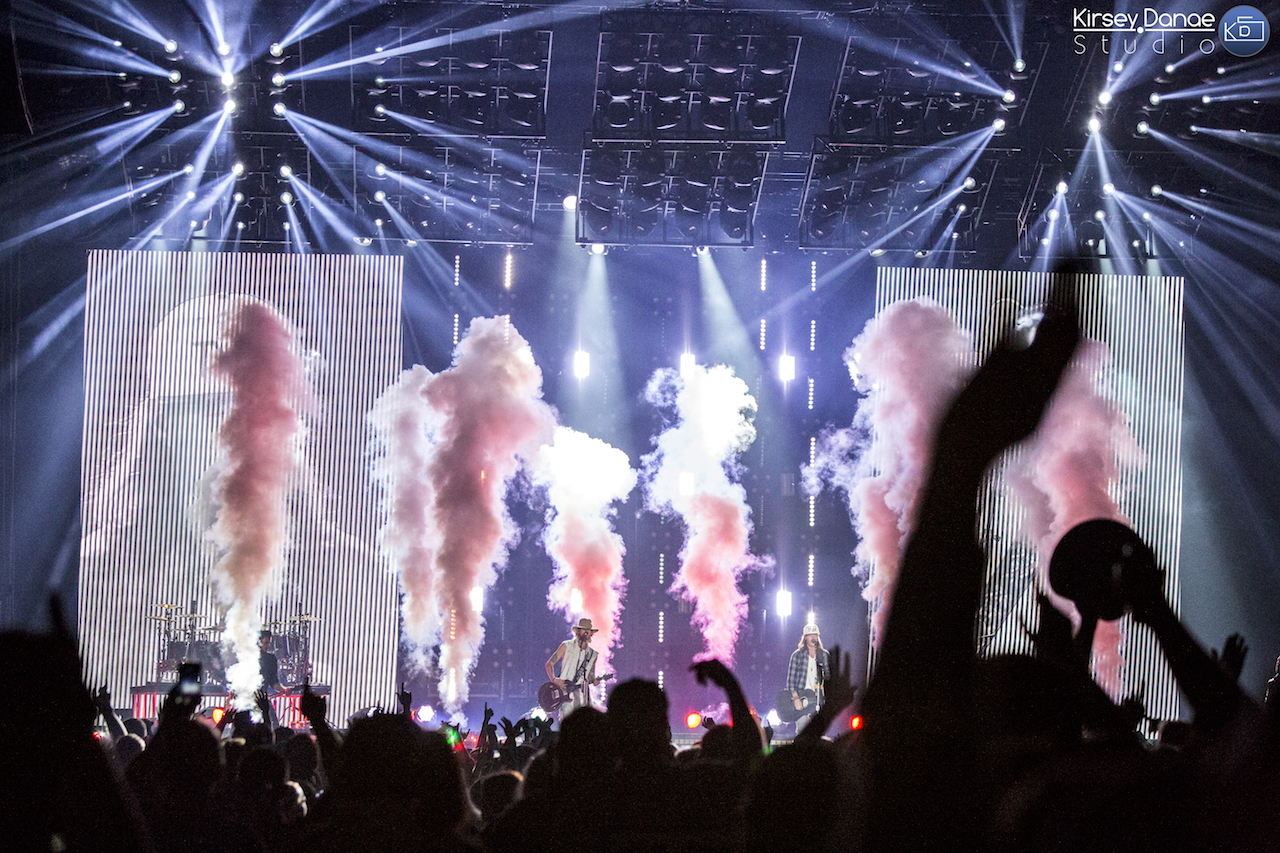