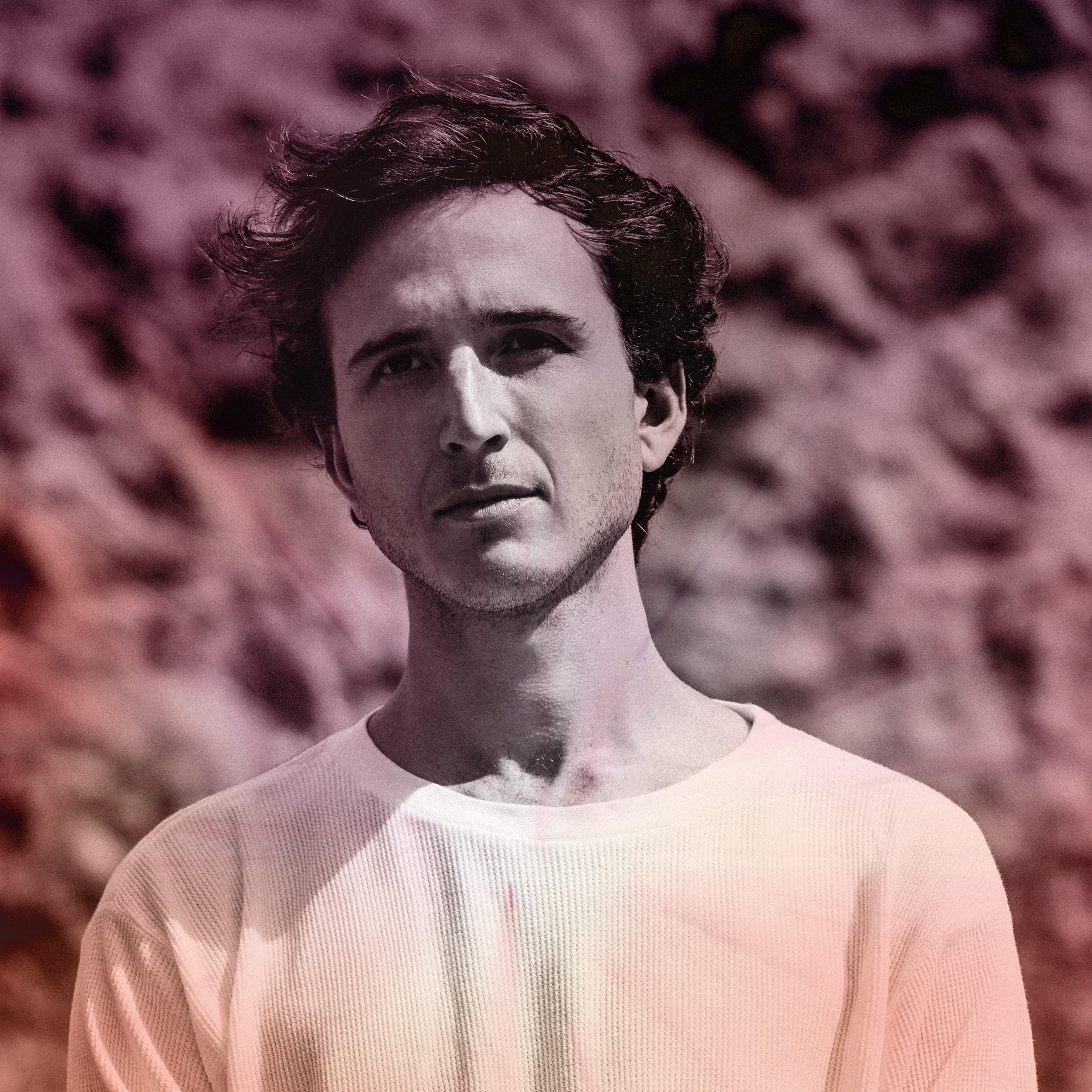 WaMu Theater hosts the brilliant electronic producer and DJ RL Grime tonight, Friday October 13th. Do not stay home because it’s Friday the 13th. All that’s just superstition; RL Grime is real and bringing the Nova Tour here to you. I’m more than partial, because I honestly love trap music – and electronic music in general with all of its sub genres. RL Grime’s 2014 debut, Void really excelled at bringing most of those genres together in one beautiful place. The track “Valhalla” broke my heart, in a good way. I’m waiting for his second album, Nova, which I think will be released soon? Please?

His real name is Henry Steinway.

He’s worked with Skrillex and Baauer.

Clockwork is another name he’s used and released EPs under.

He’s remixed tracks by Drake, Chris Brown and Shlomo, among others.