As part of their live music series, the Aloft Hotel in Redmond (east of Seattle) hosted ZZ Ward several days before her Bumbershoot appearance. Guests and the general public were treated to a free hour-long show by ZZ and her band. 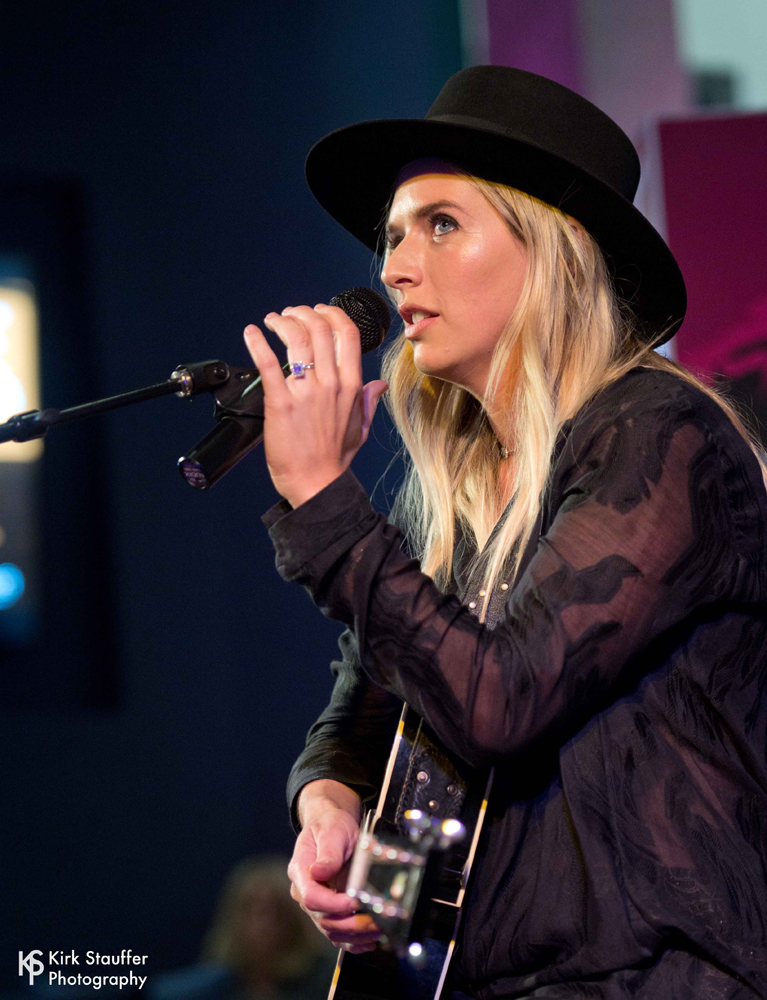 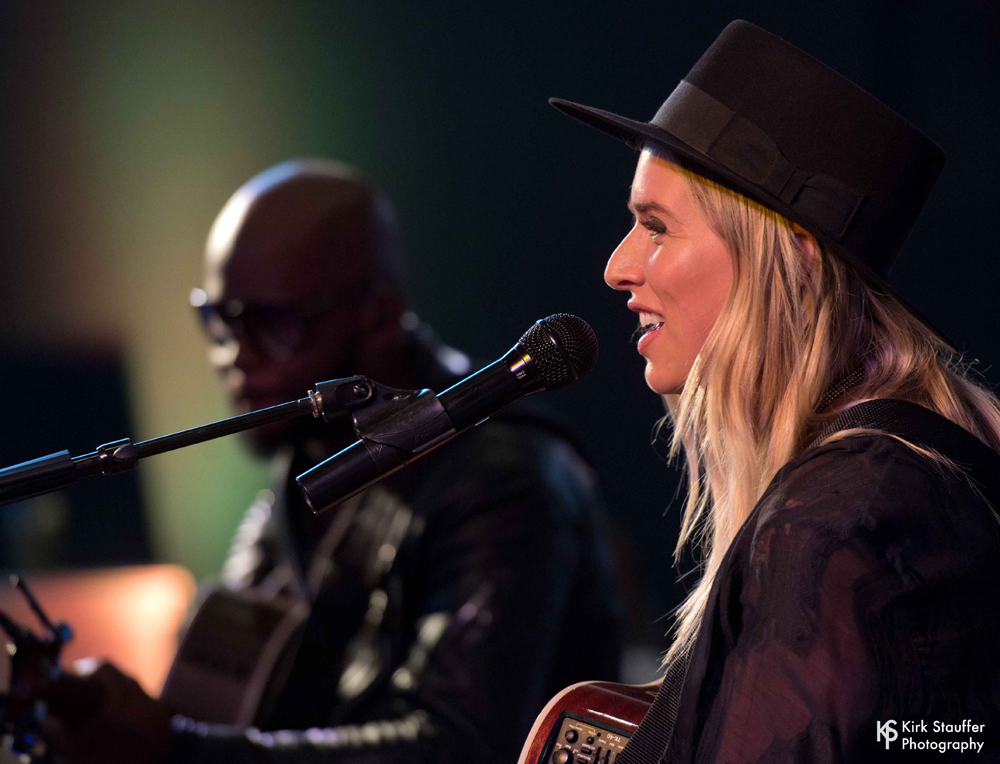 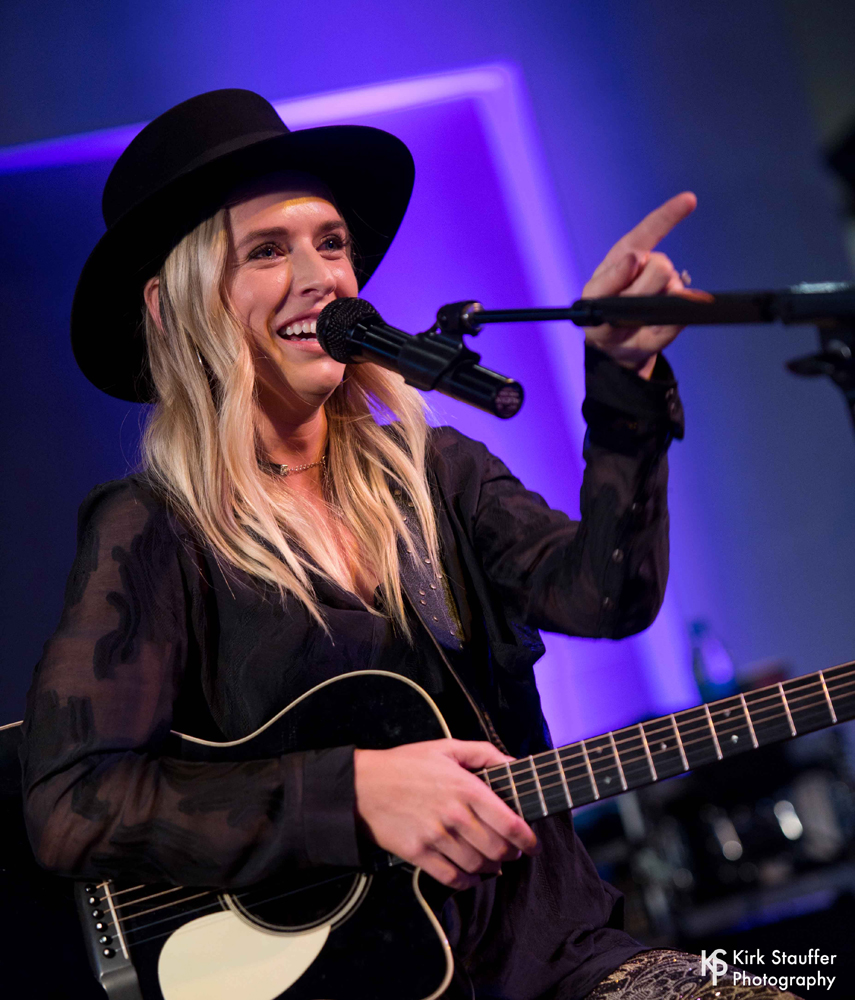 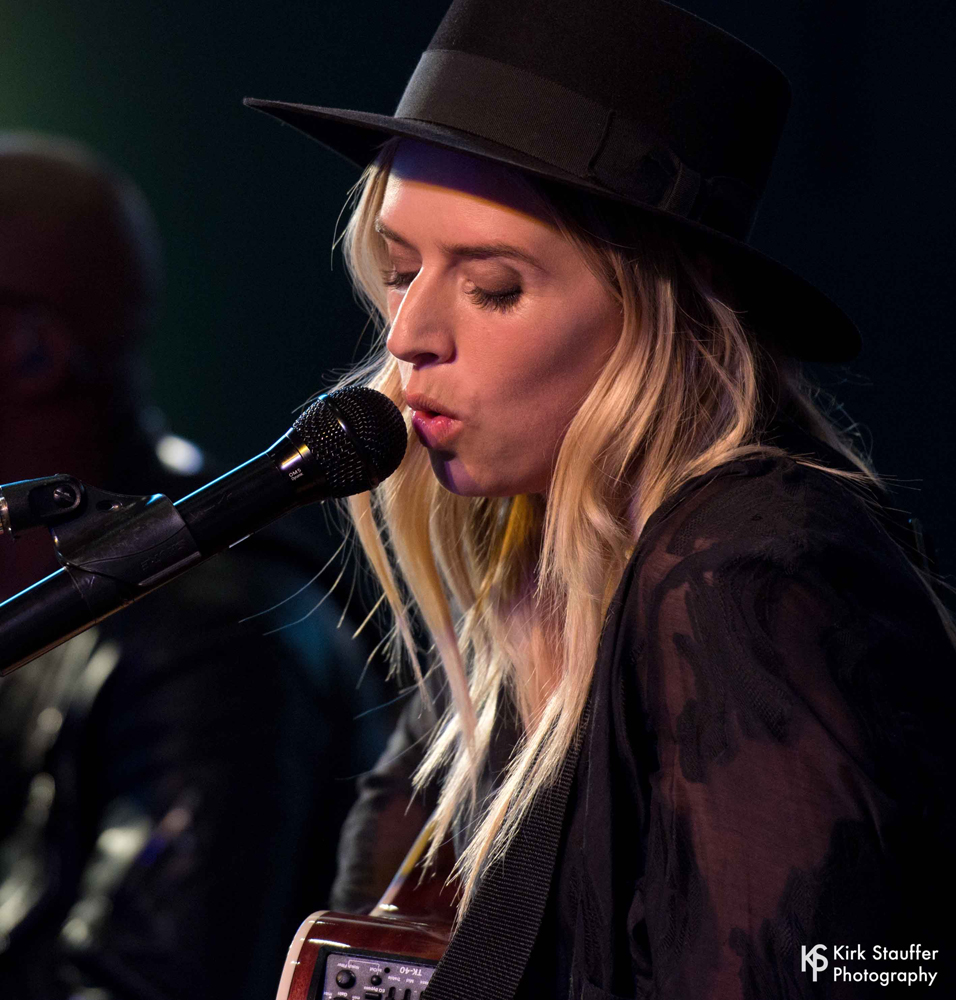 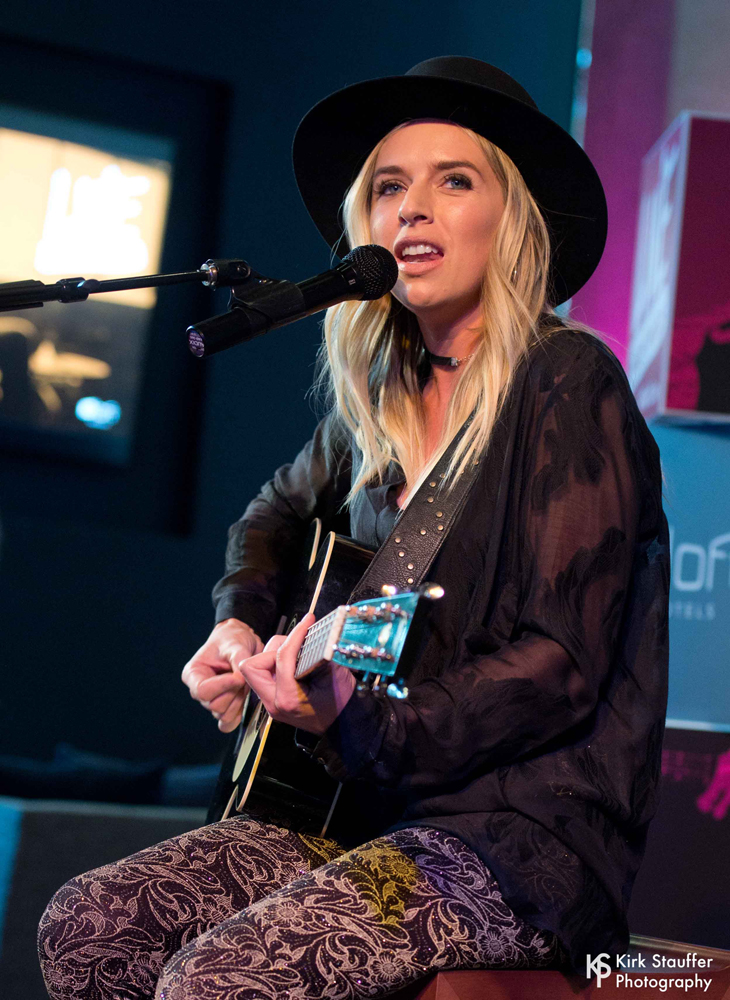 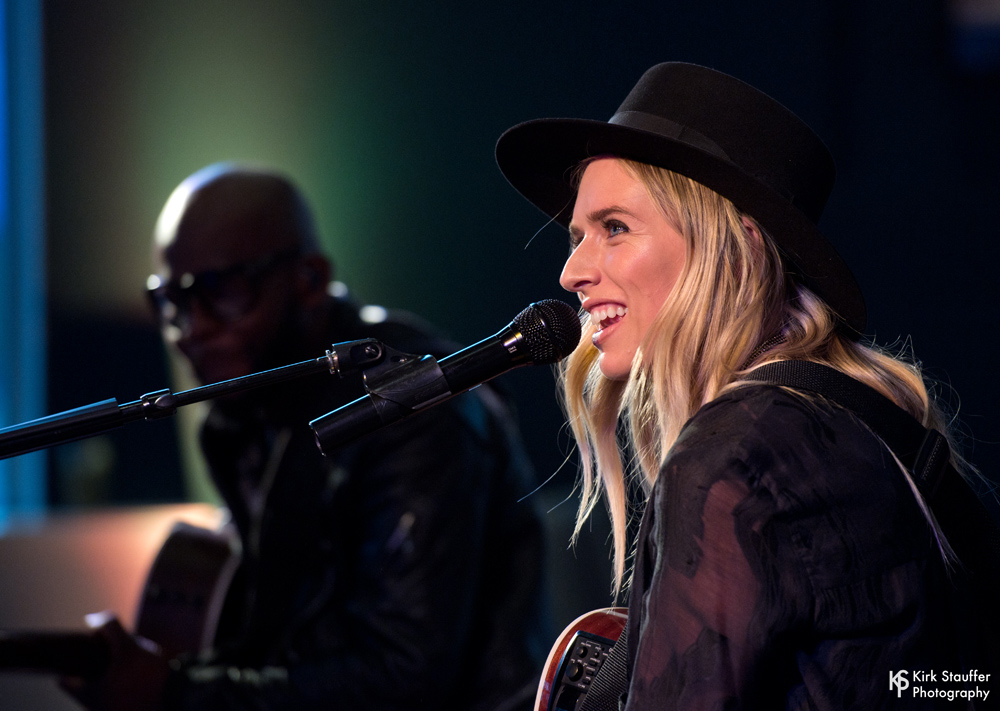 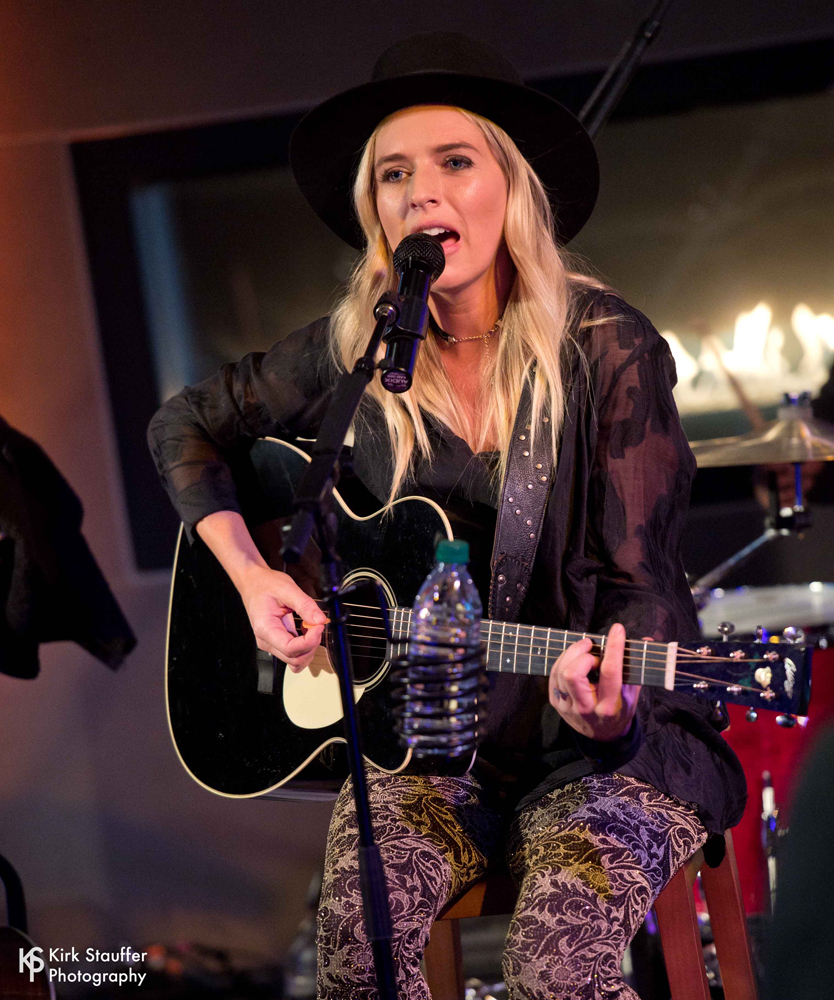 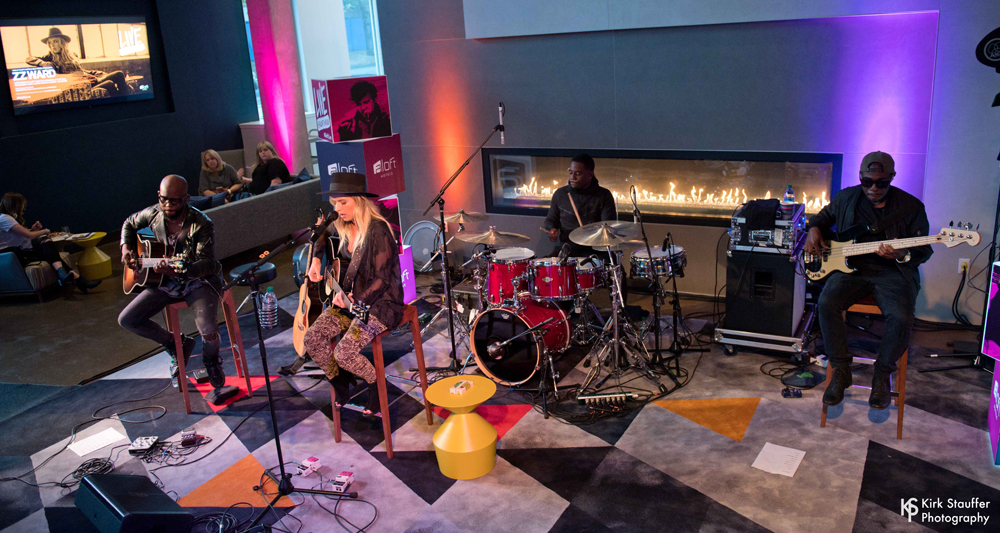 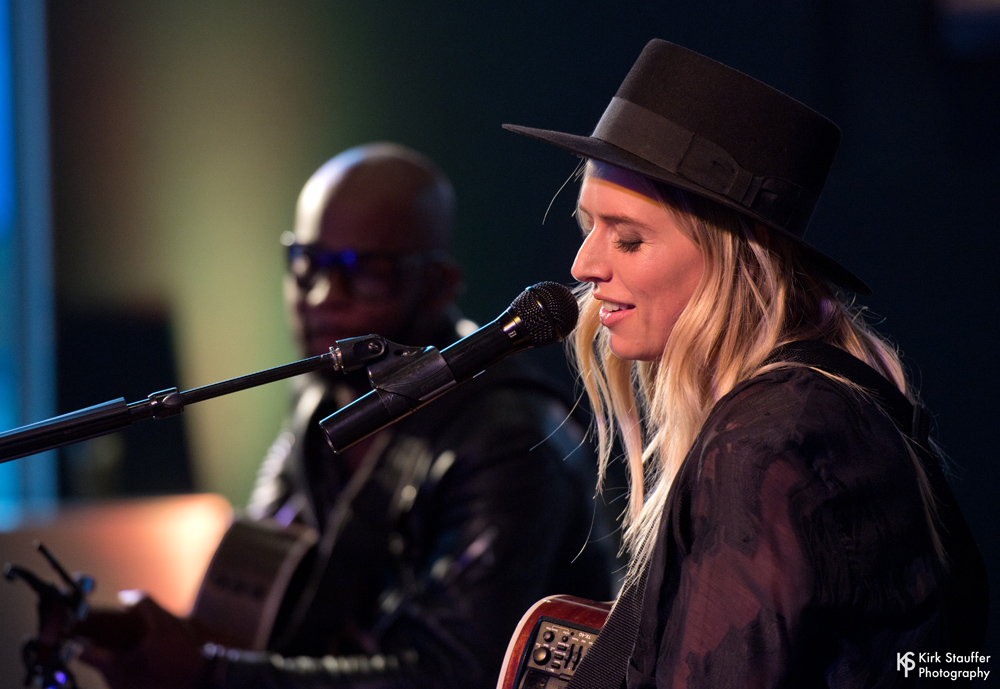 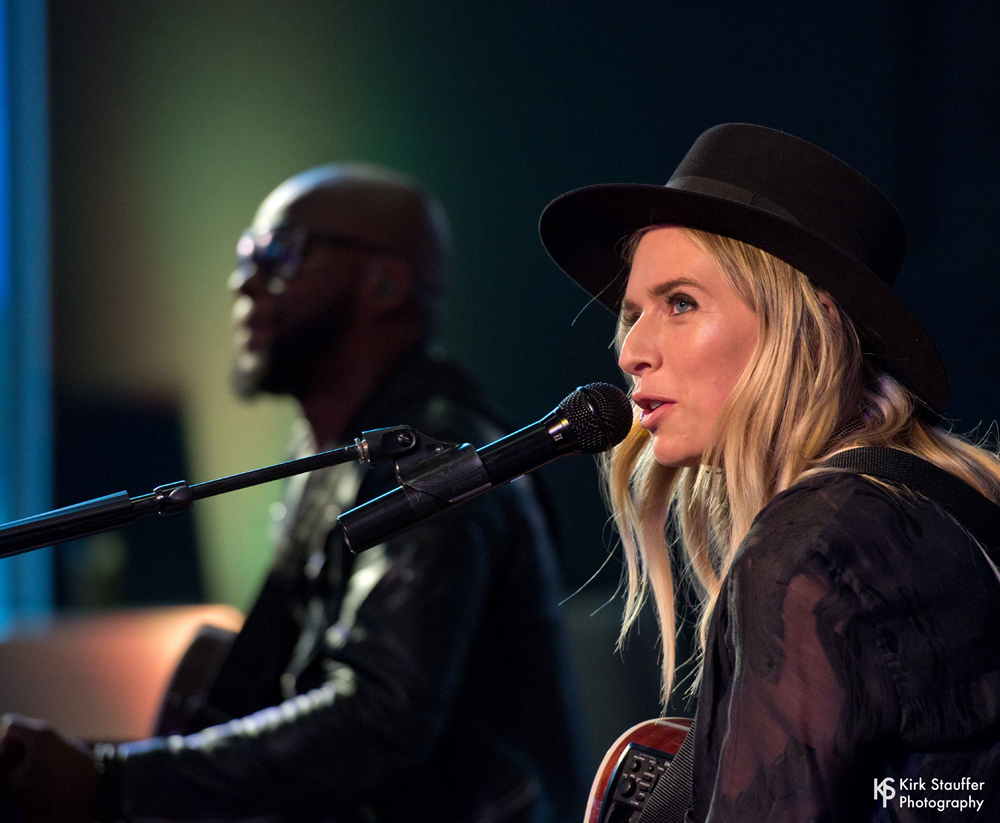 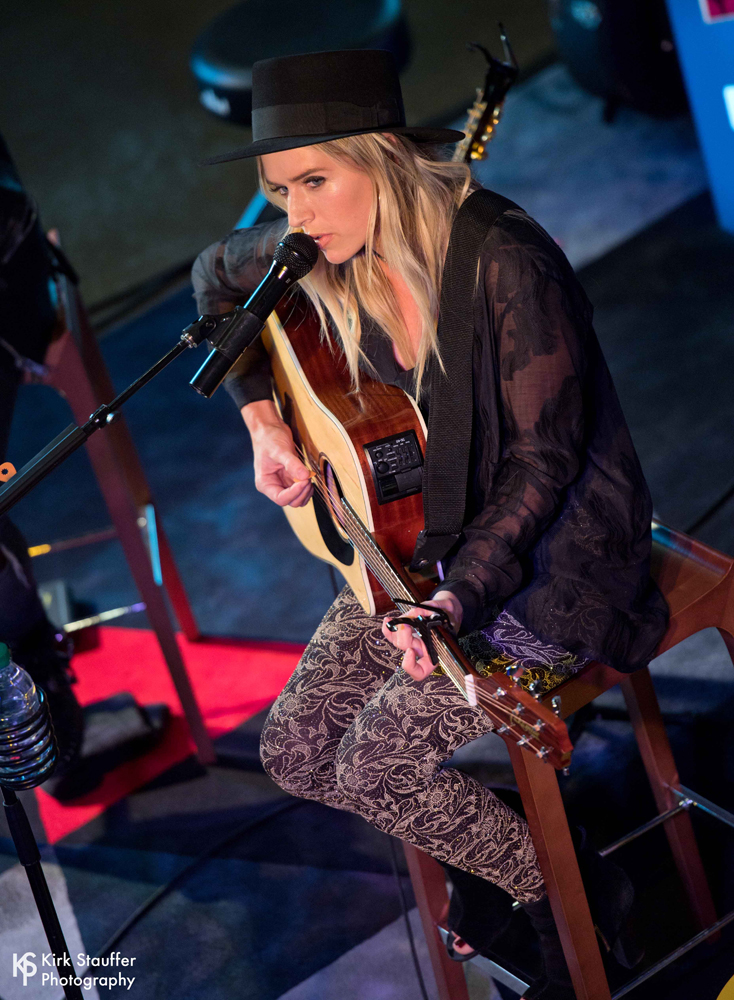 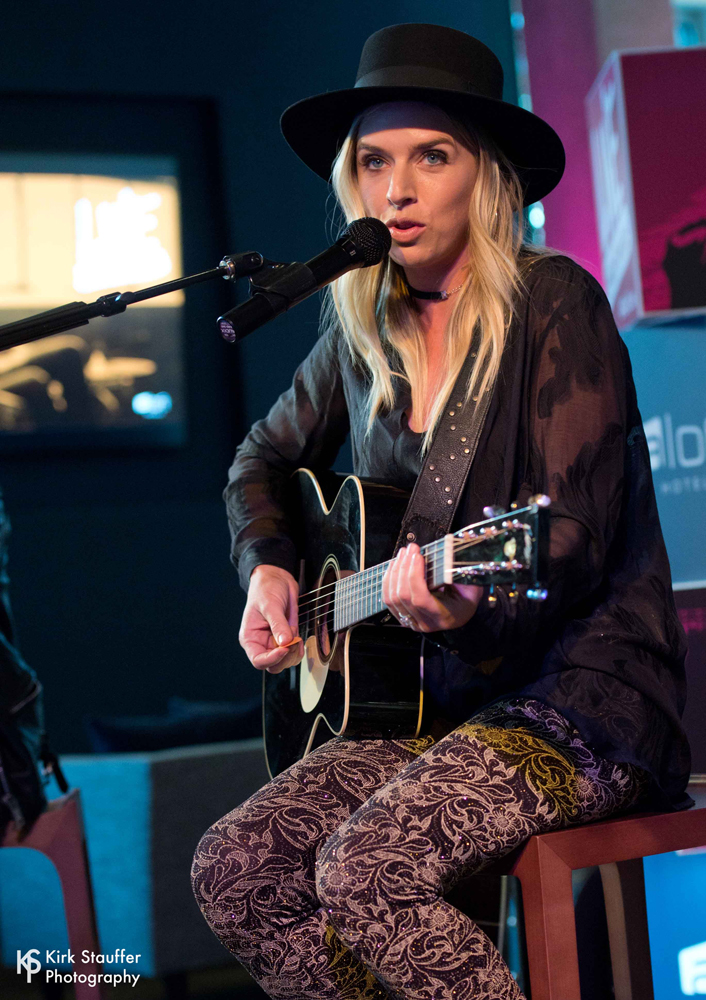 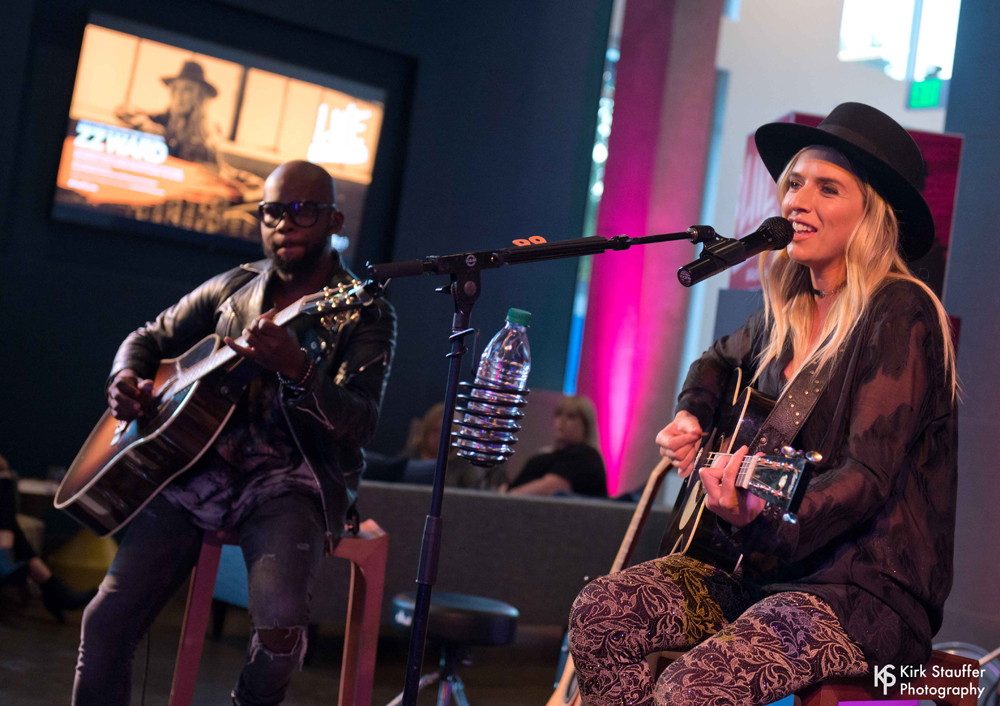 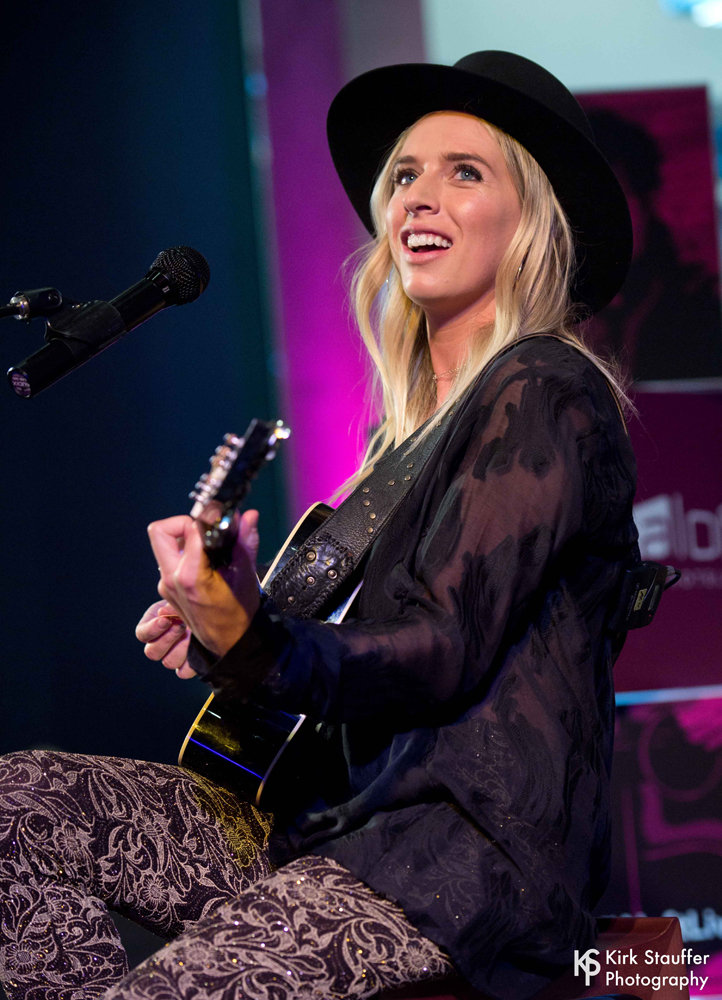 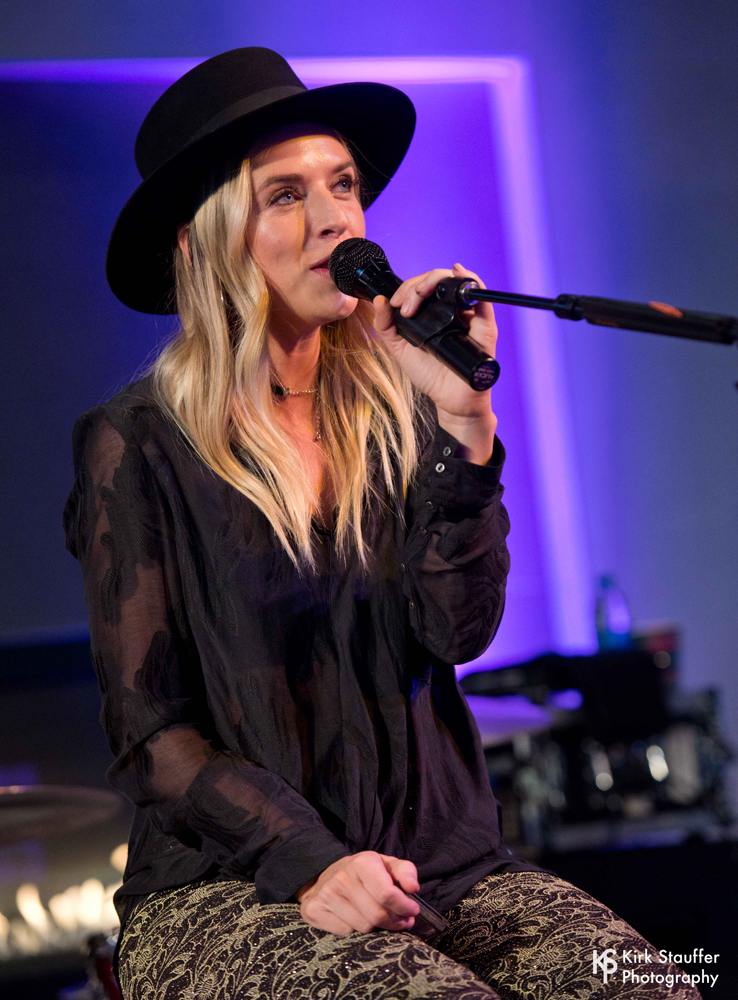 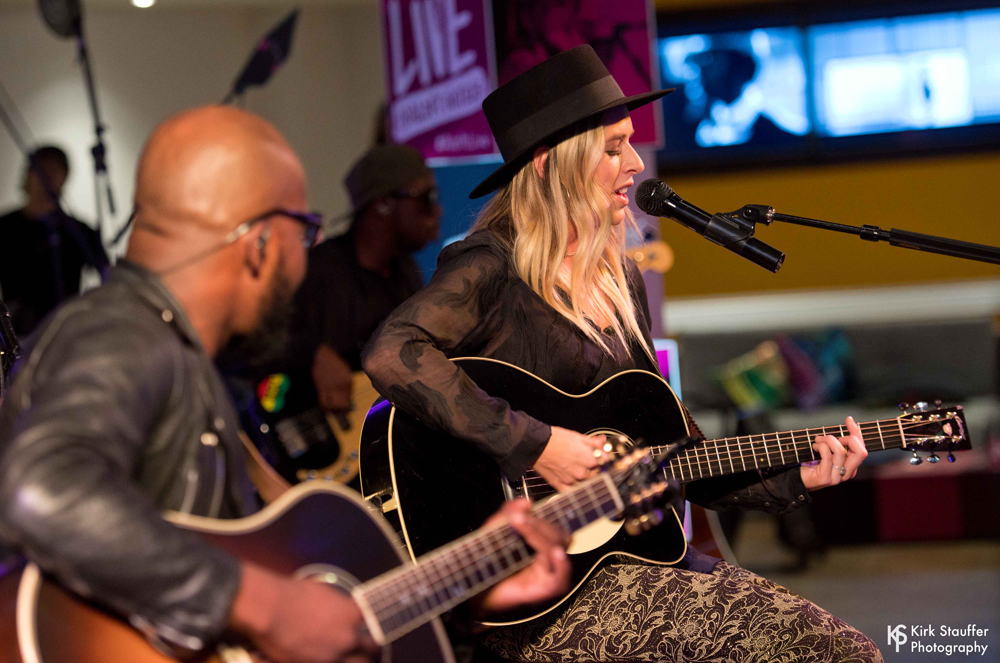 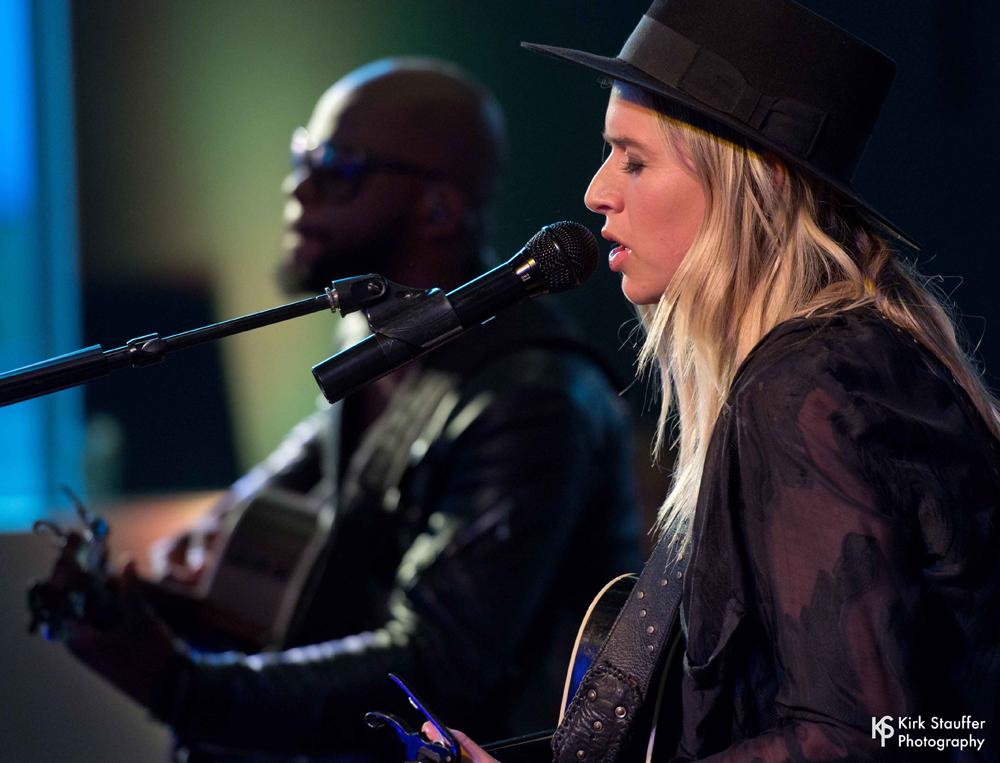 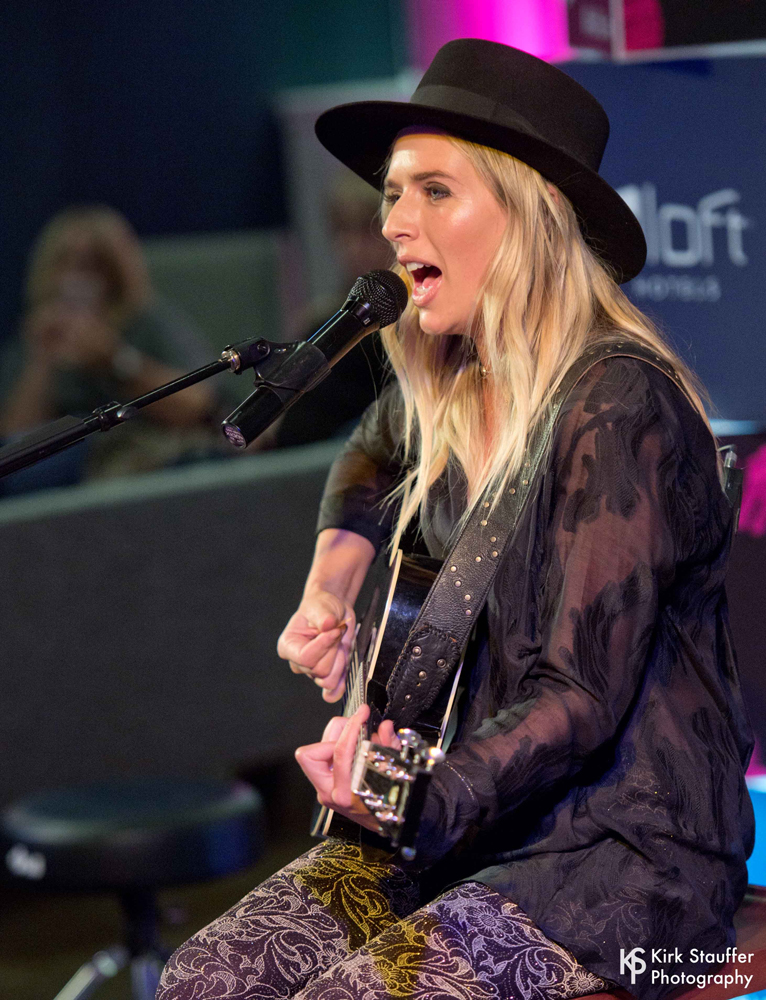 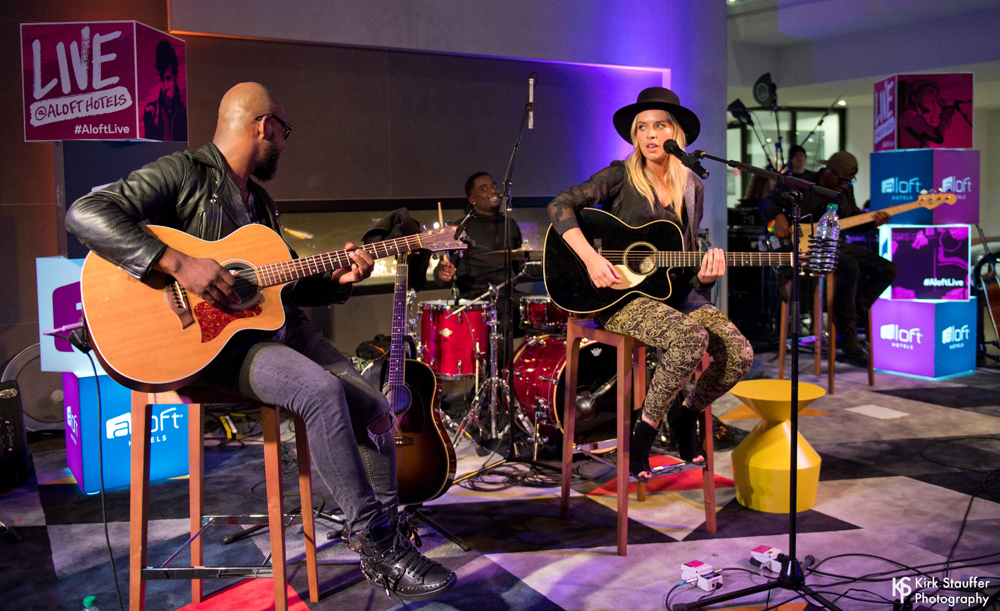 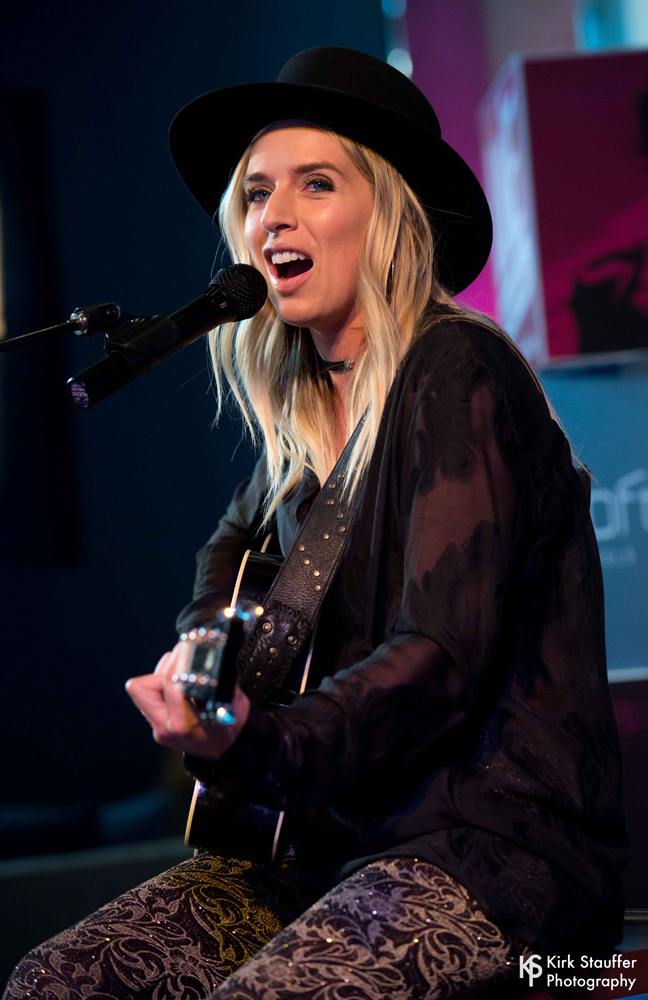 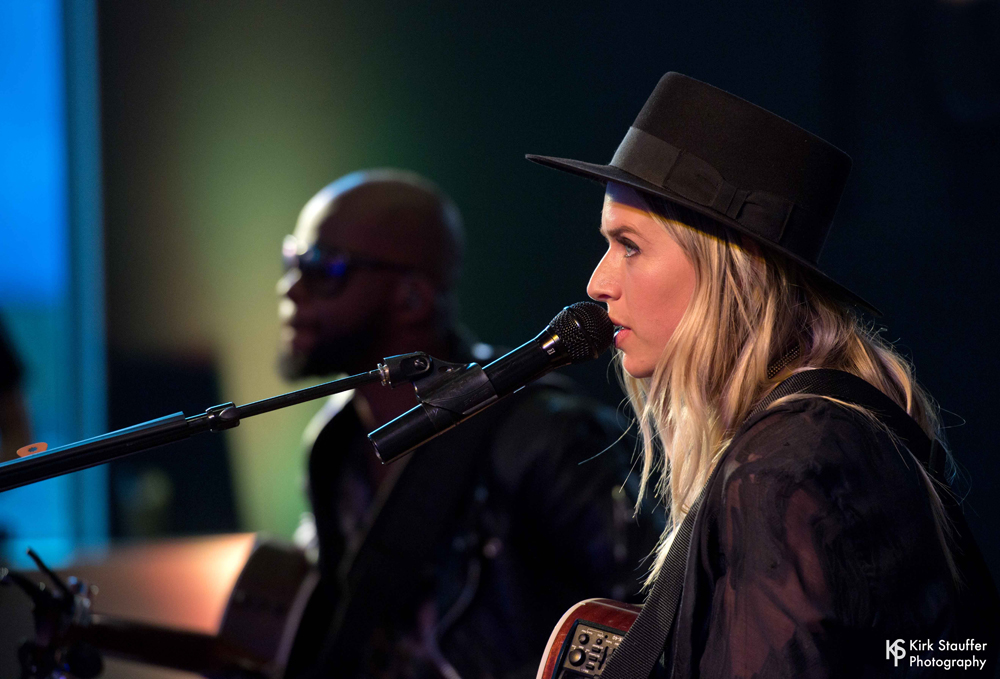 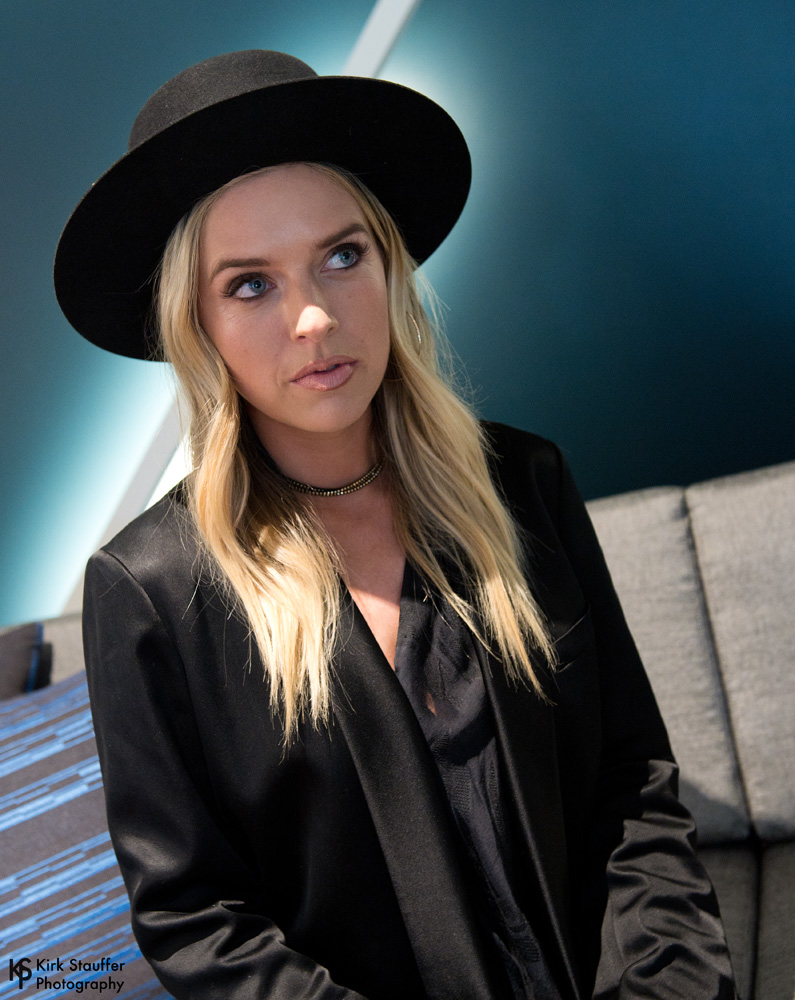