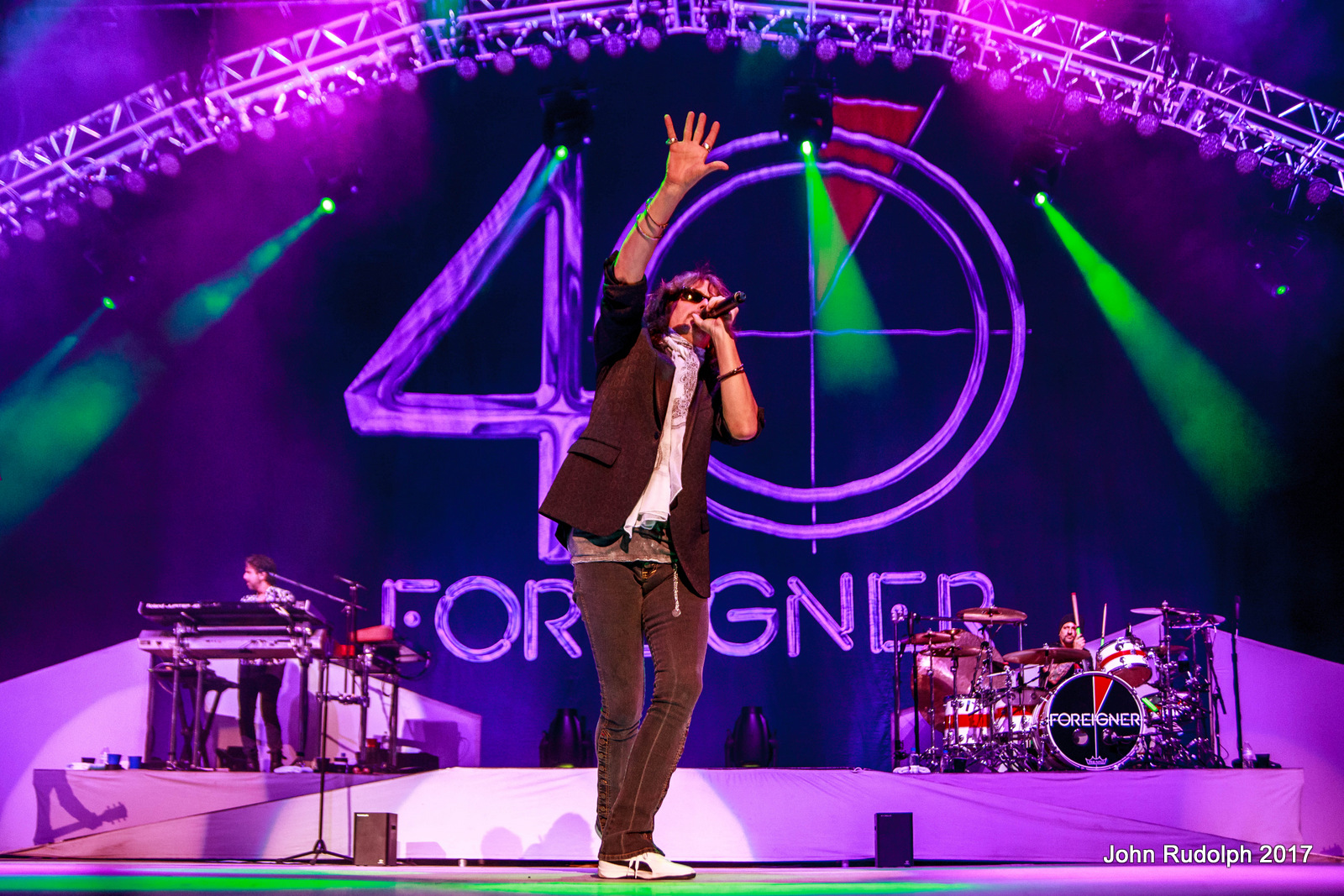 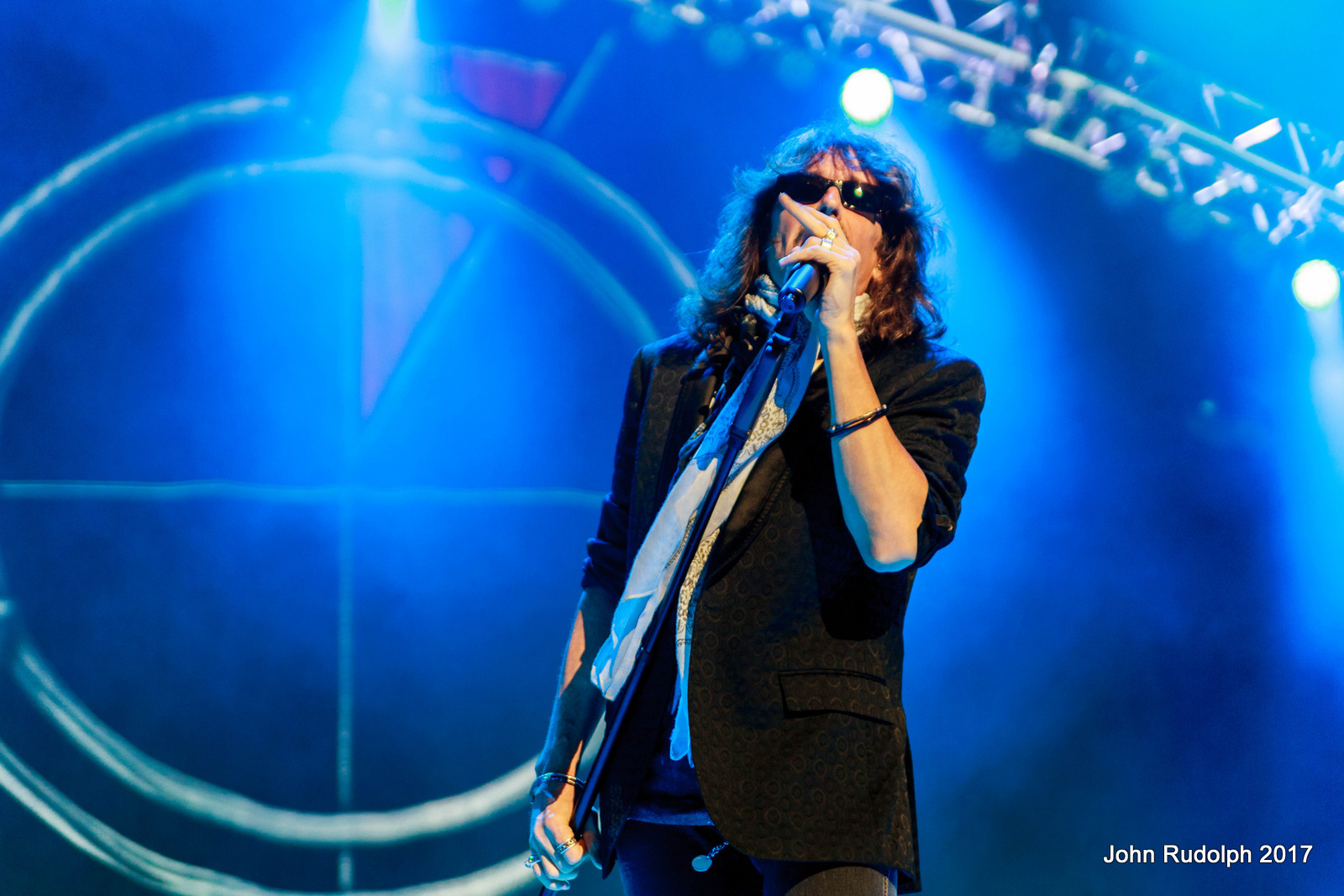 In 2004, remaining original member, Mick Jones found lead singer Kelly Hanson, who has real presence on stage. The remaining members of Foreigner have been around a long time and they have a rich musical history and they are equally impressive. 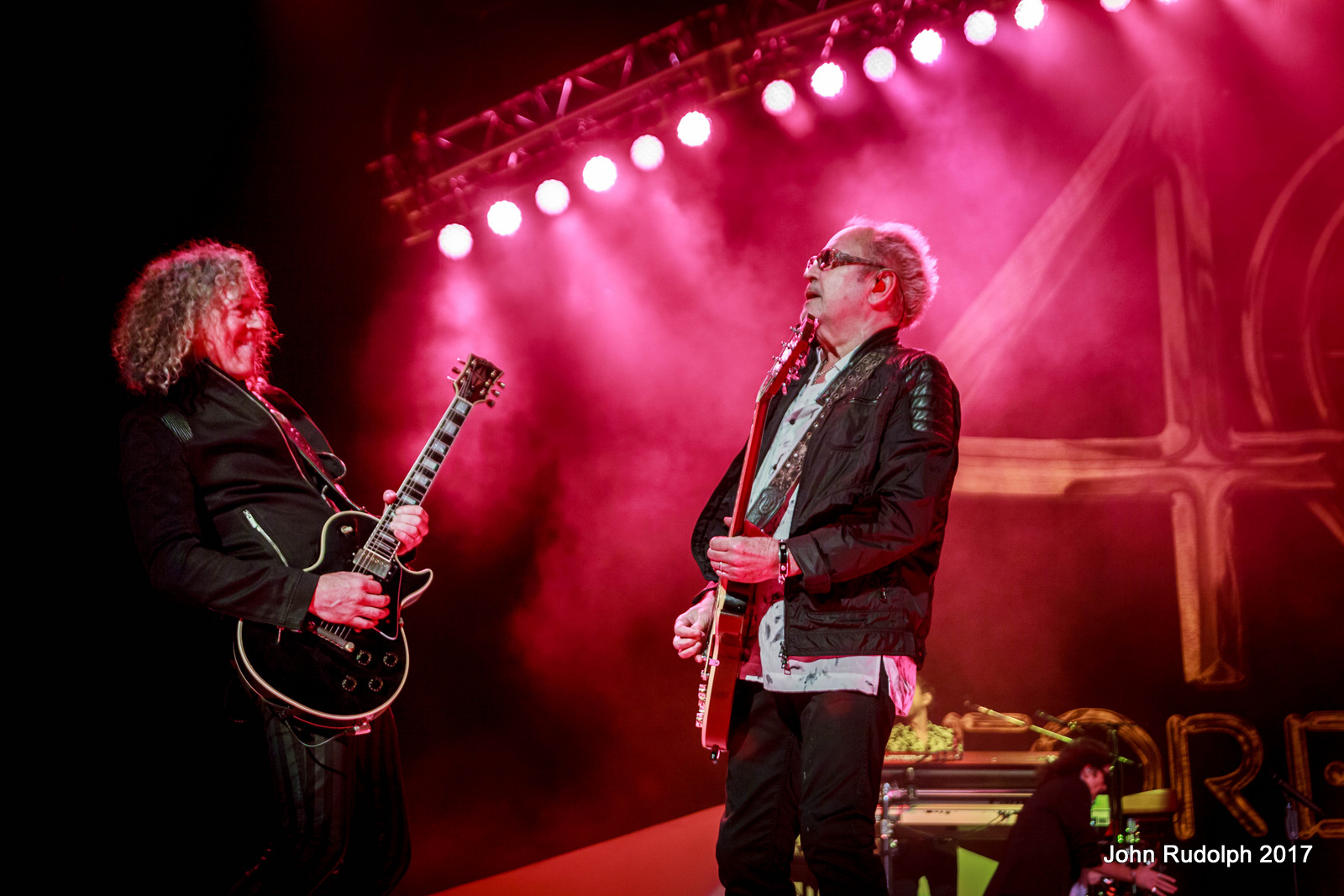 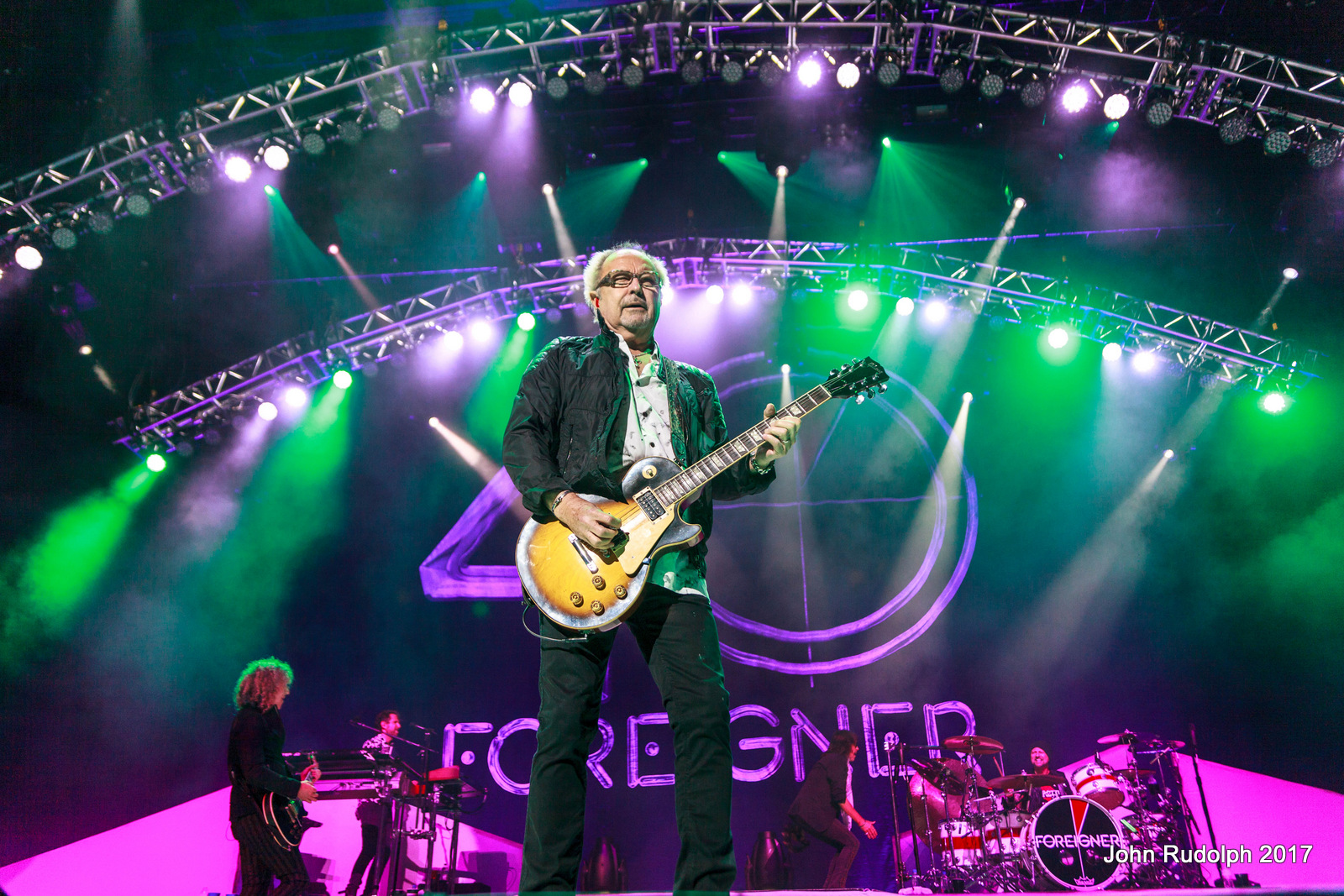 So how was the show? In a word, incredible!

My first impression of this show was, “this band still puts on one hell of a show.” The sound and the lights were so clean and bright. Foreigner took full advantage of the expansive White River stage and the band members moved from one end to the other.

During “Cold As Ice,” Hanson leaped the barrier into the crowd and walked among the excited crowd. When “Juke Box Hero” started, the stage smoke camouflaged Hanson’s escape. He reappeared on a riser near the soundboard. All eyes were trained on Kelly Hanson for the beginning of “Juke Box Hero” as he sang like a Rock God on his pillar of light 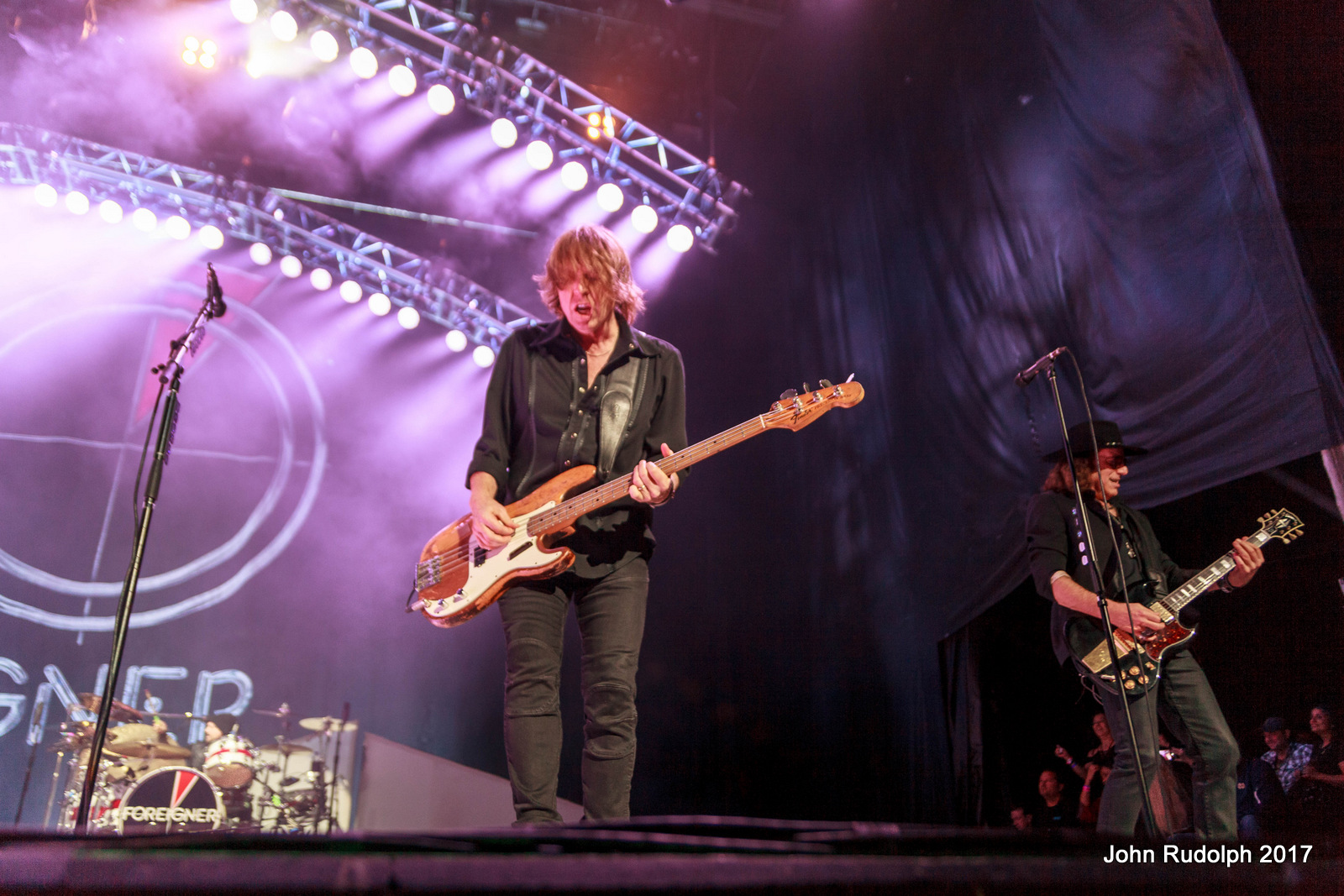 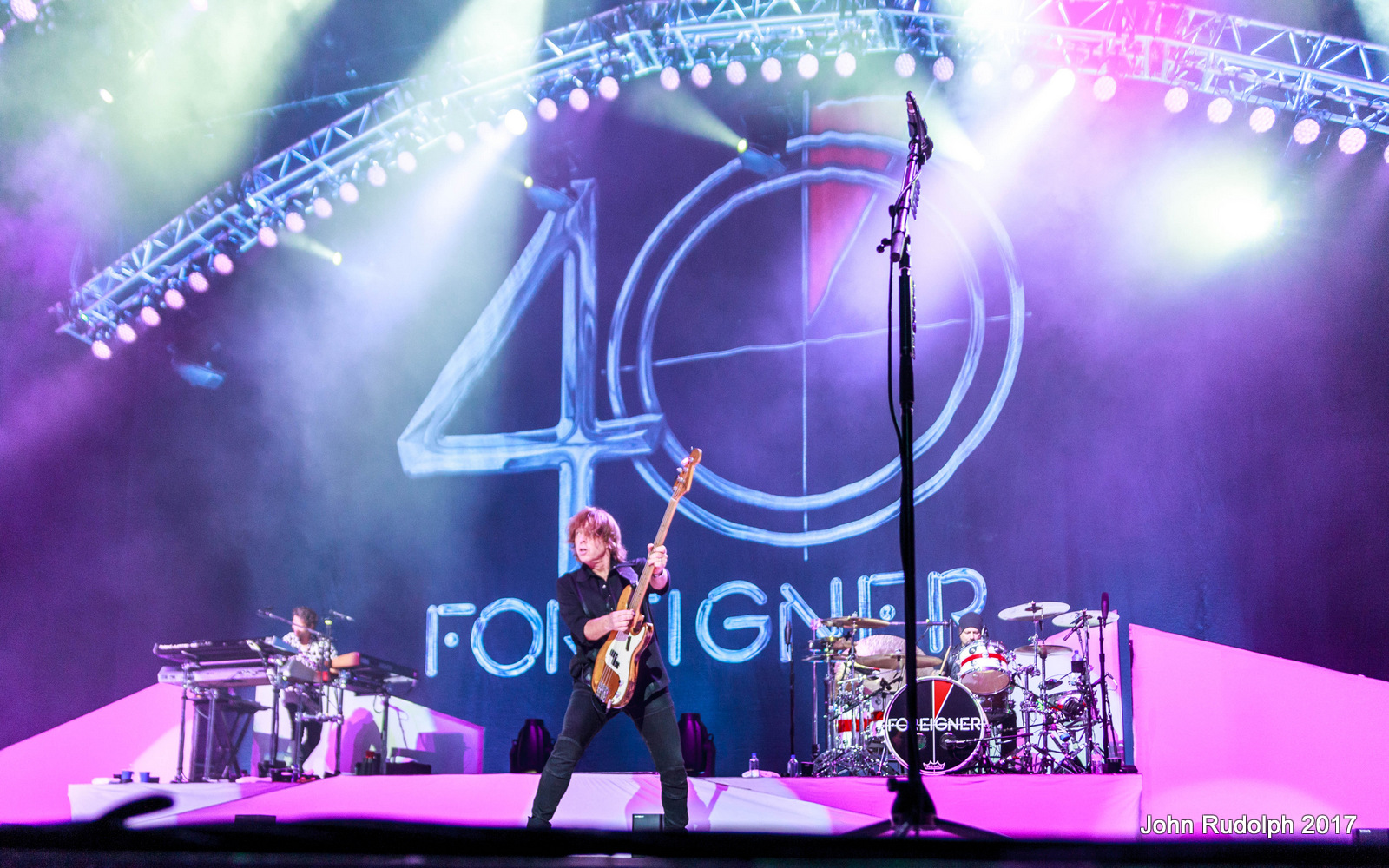 The last song was “Hot Blooded,” which included the fantastic South Kitsap High School’s Chamber Choir. The Choir, along with Foreigner, was the perfect ending to an incredible show. 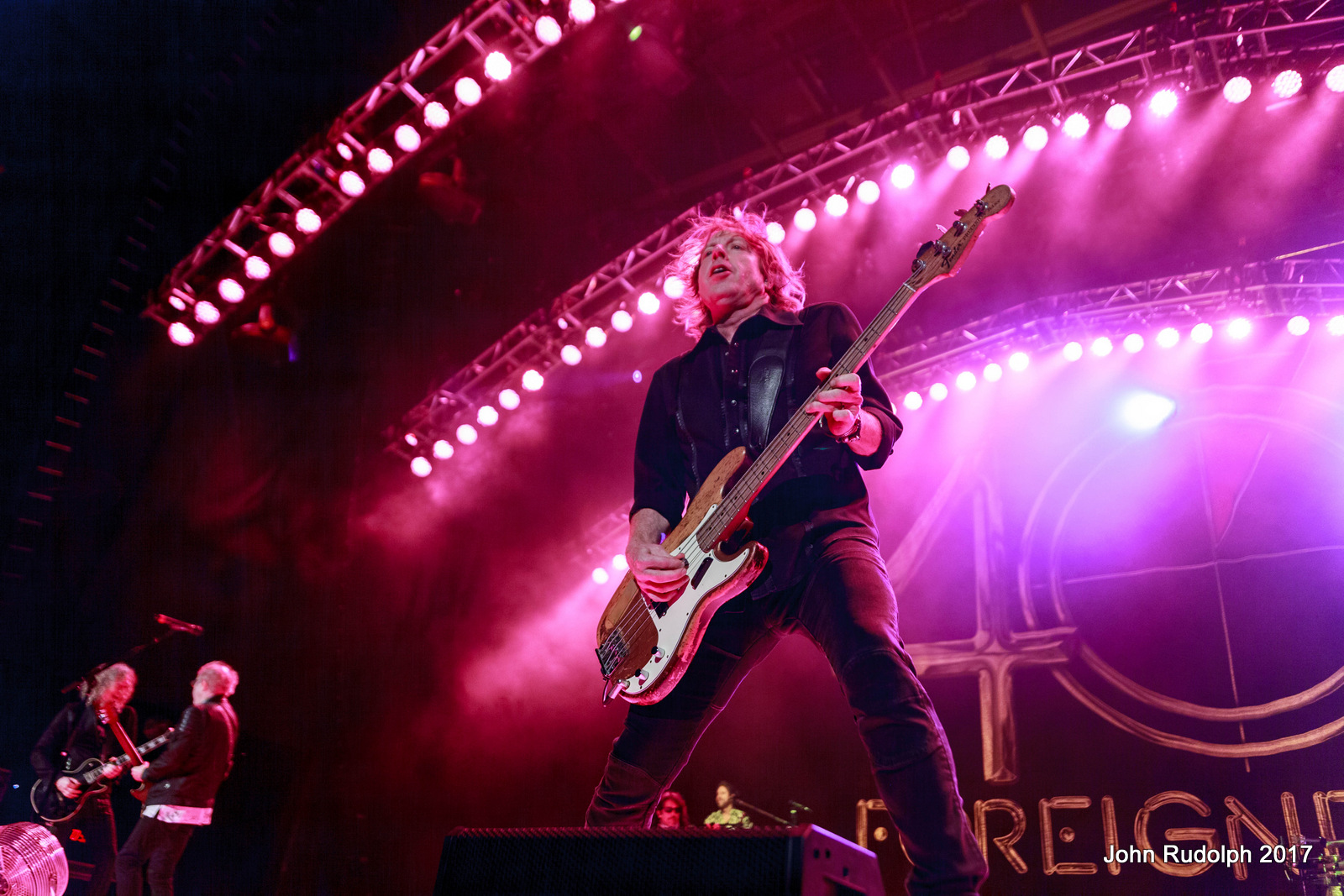 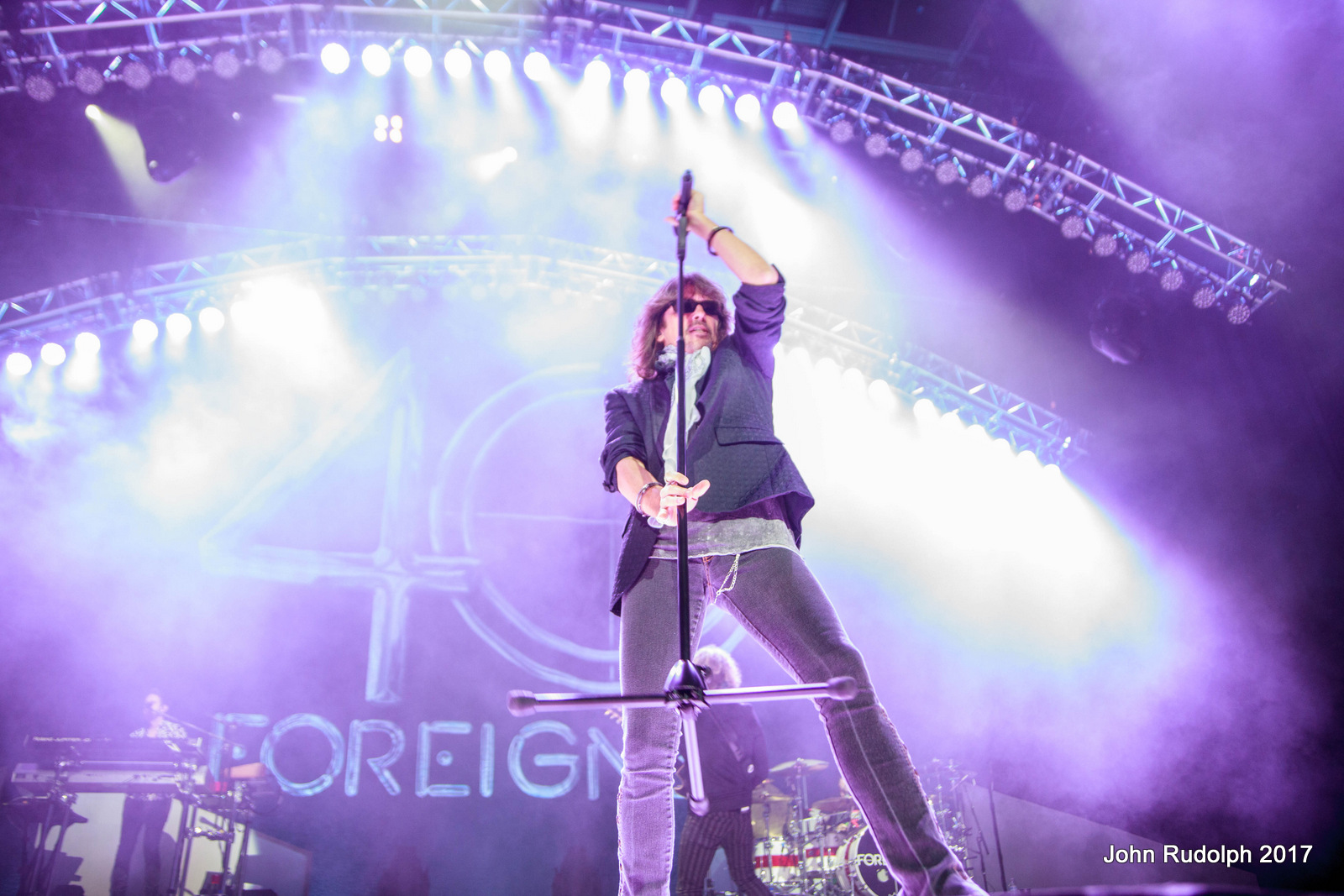 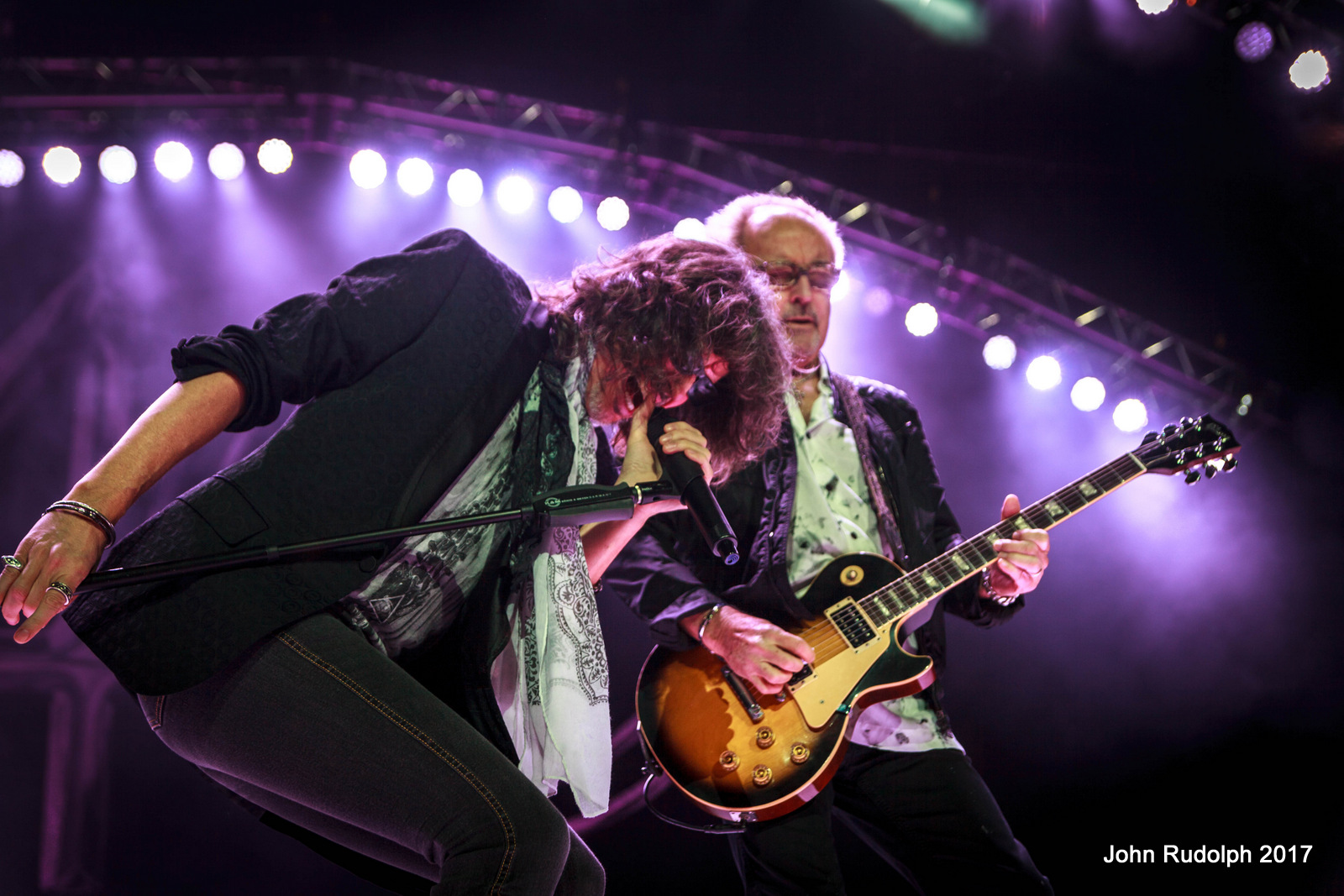 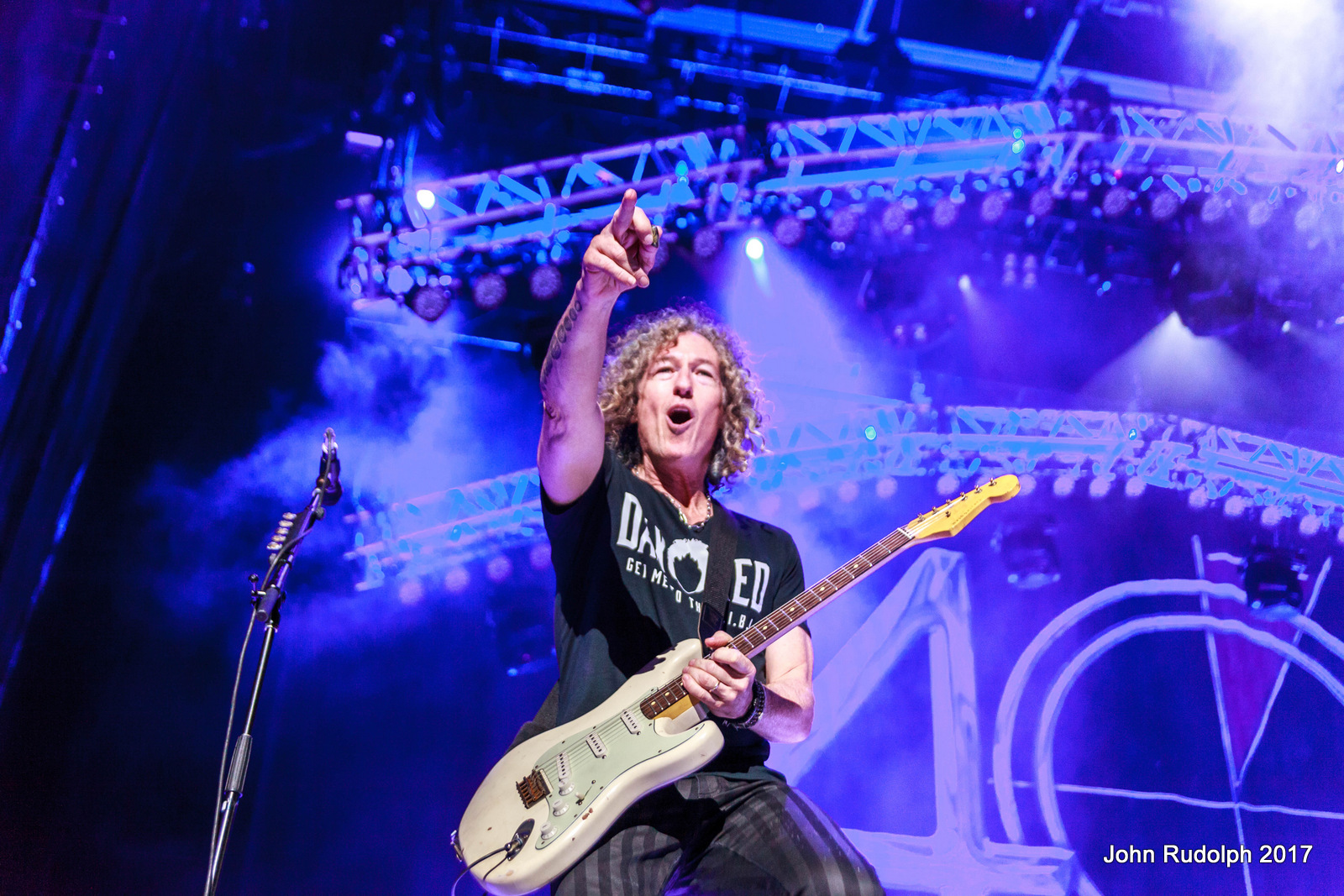 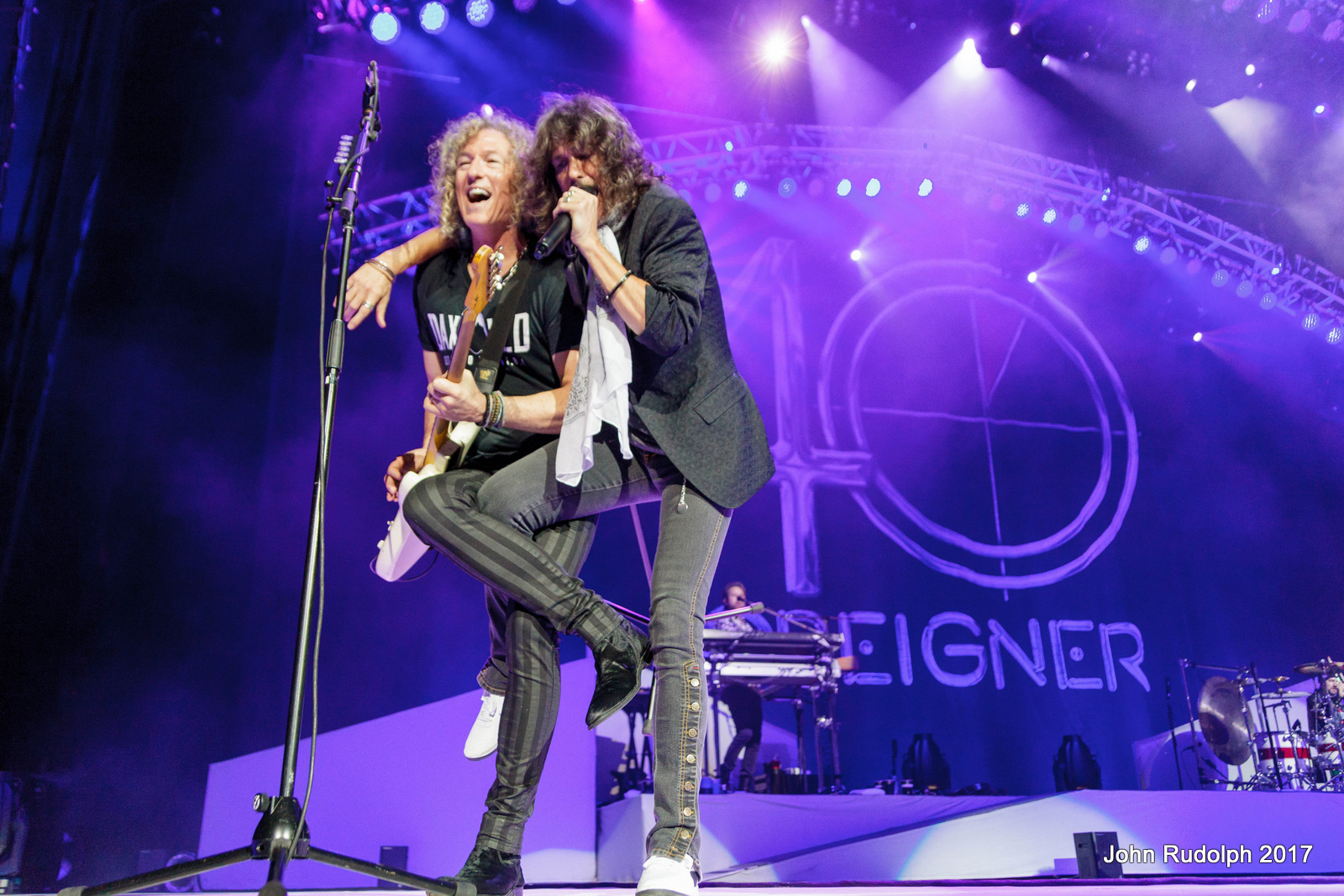 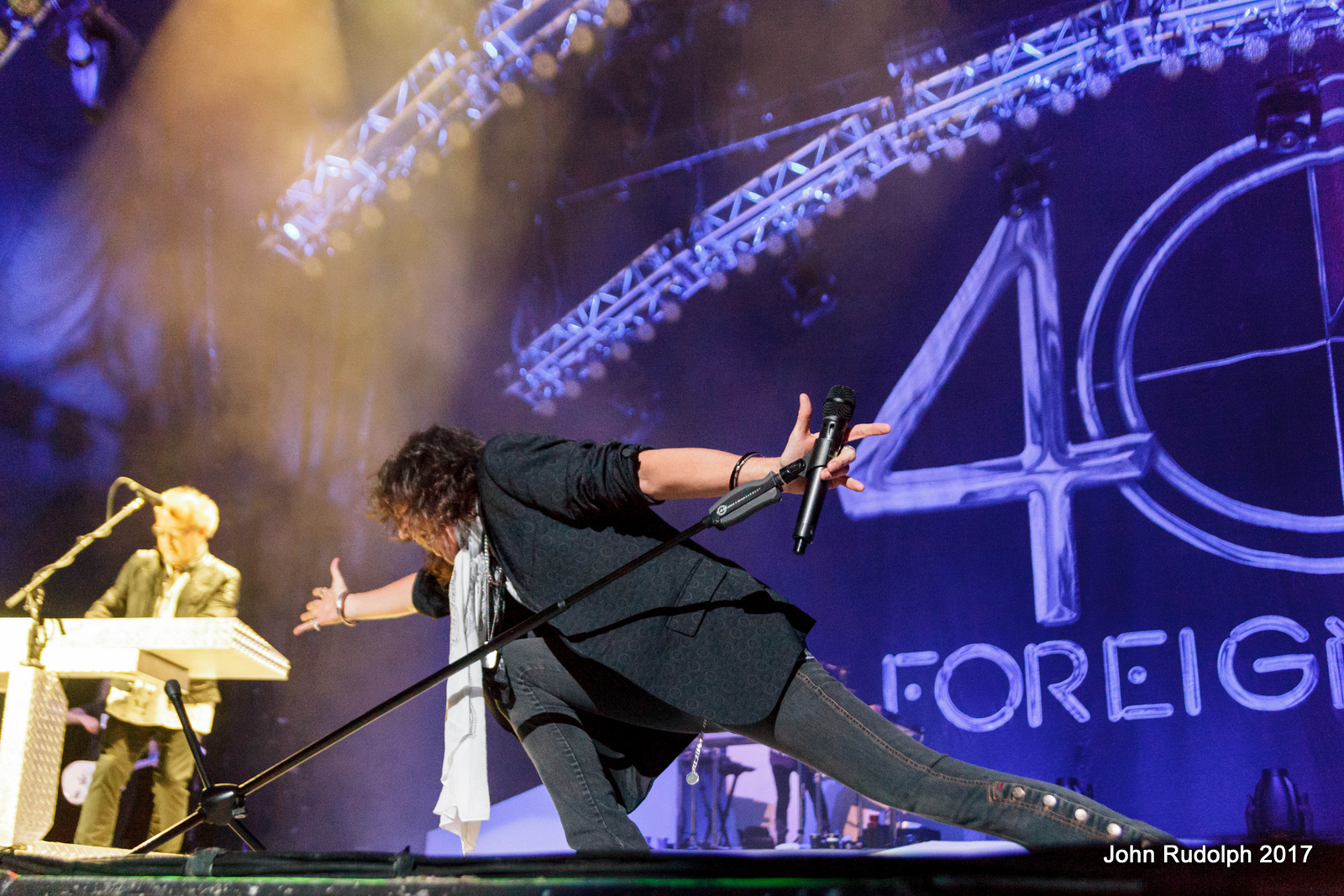 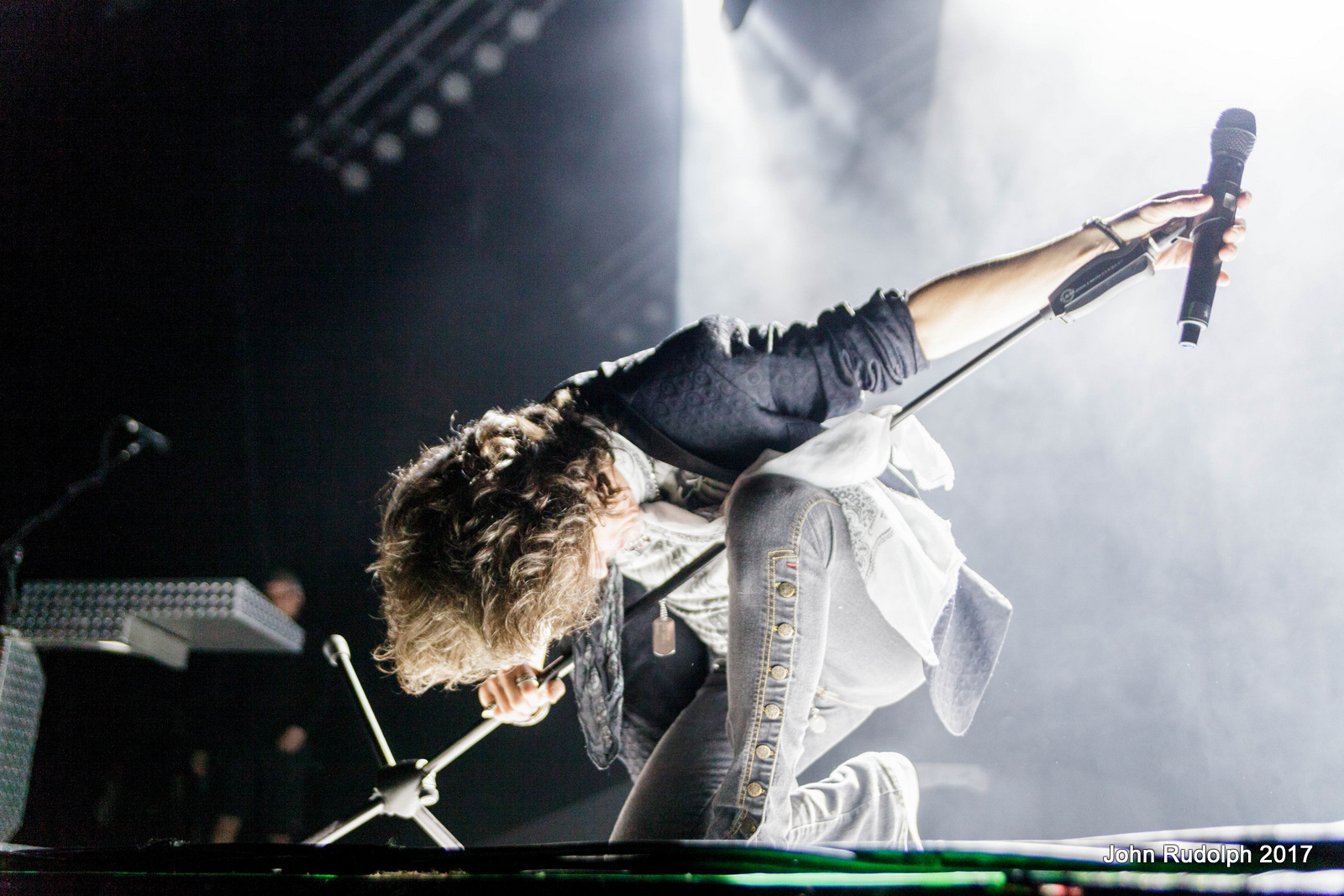 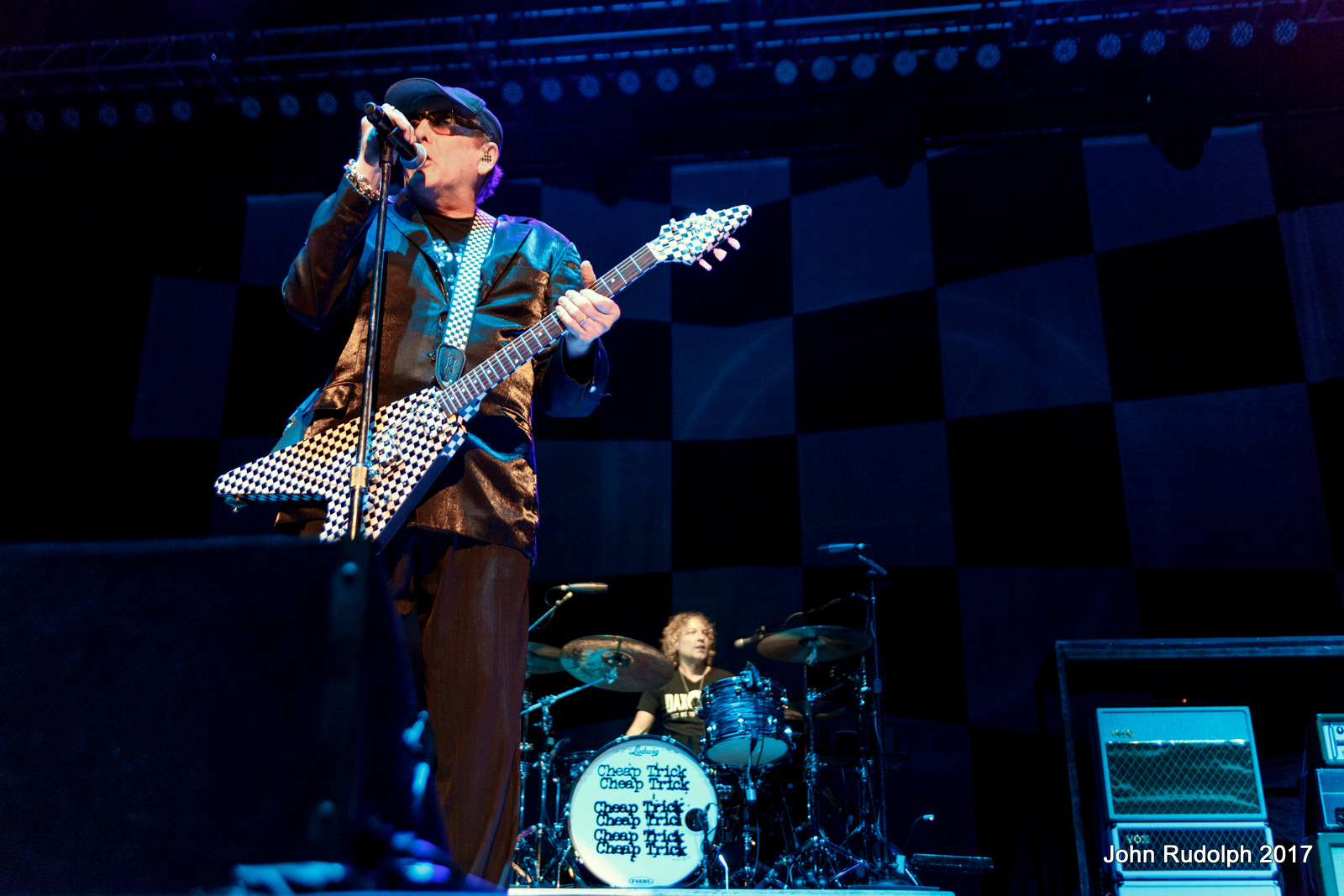 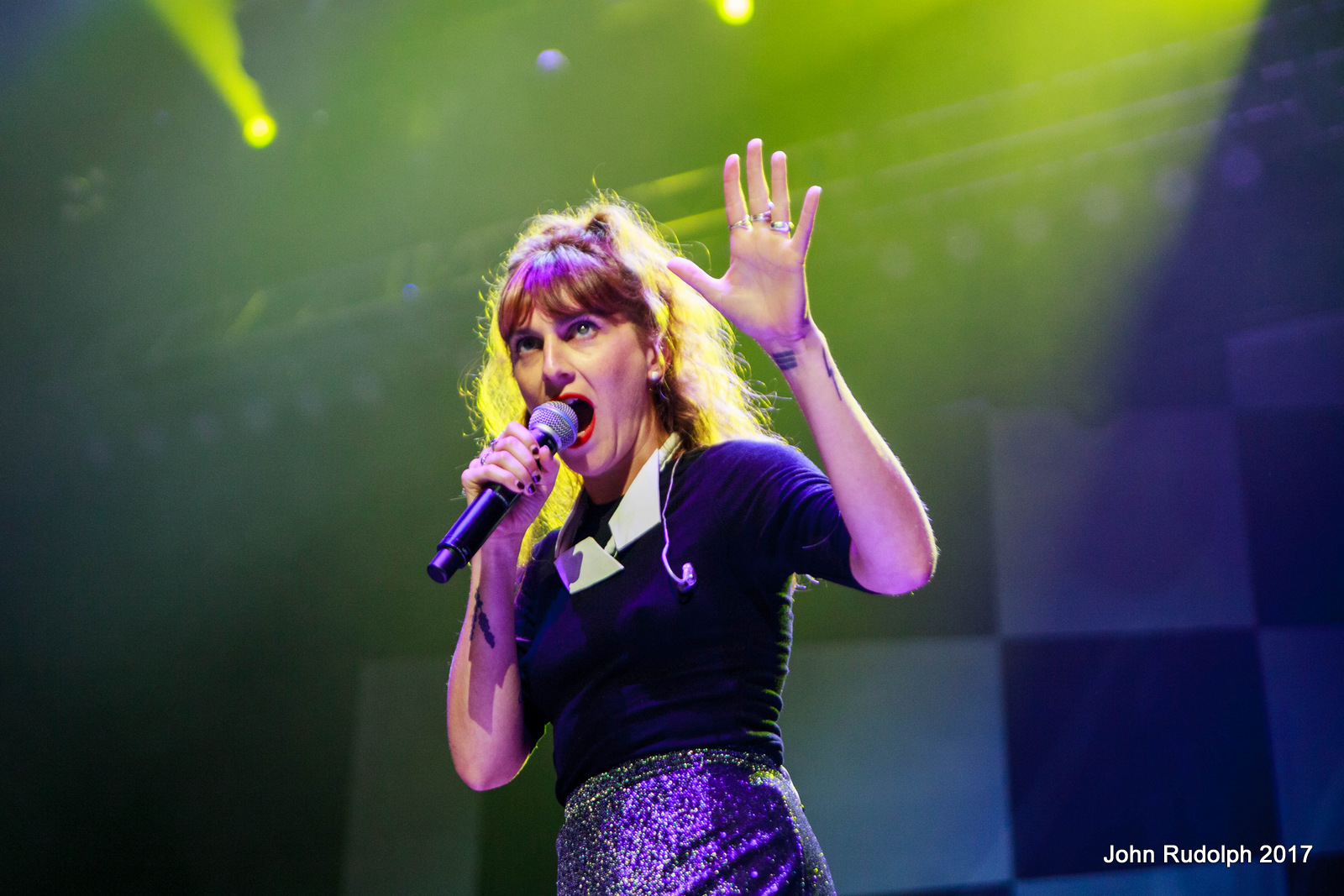 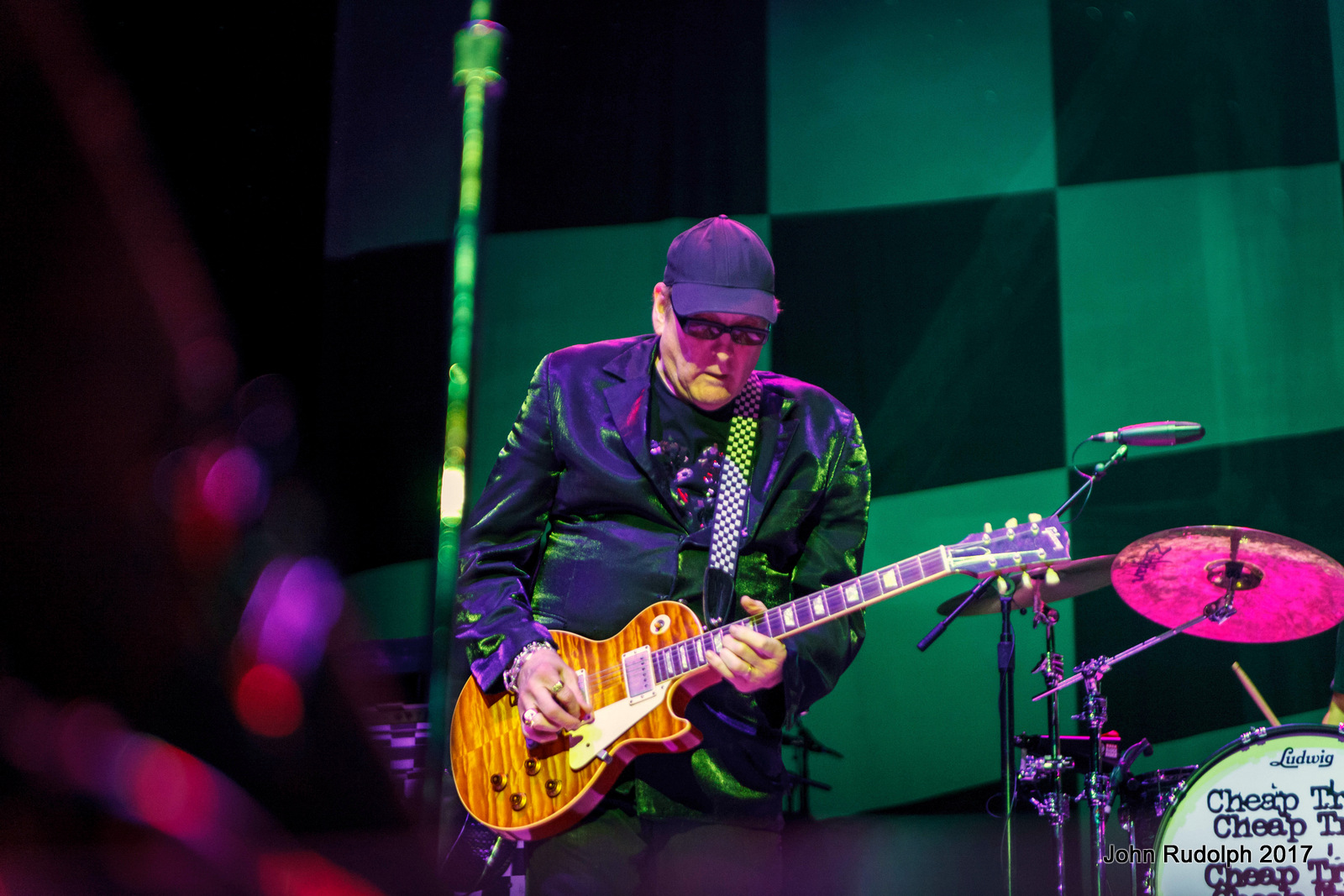 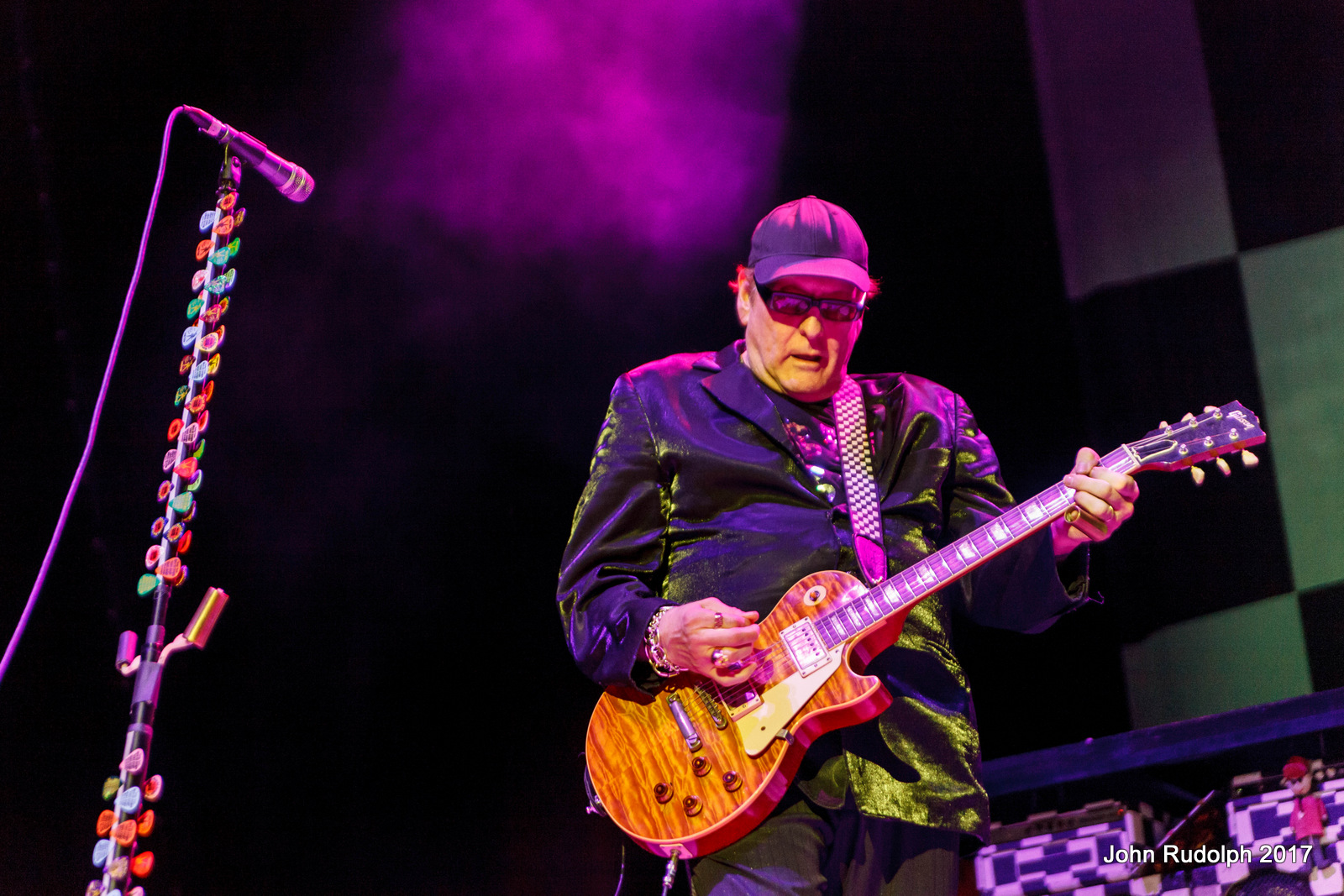