Bumbershoot is here!! All Labor Day weekend, musicians, visual artists, comedians, films/filmmakers and writers take over Seattle Center. We never miss the event, and we always want you to join us as we explore loads of cool stuff. And some tasty food. Did we mention you can get food? (There’s a detailed list of food for sale right over here). And beer? And you can just have fun. So plan ahead and keep your strength up. You’ll need it as you explore all the cool things to do this year. Important: Get your mobile app and keep up to date with what’s happening, and informed of any late-breaking news.

A few music highlights for Friday, broken down by stages, include the following: 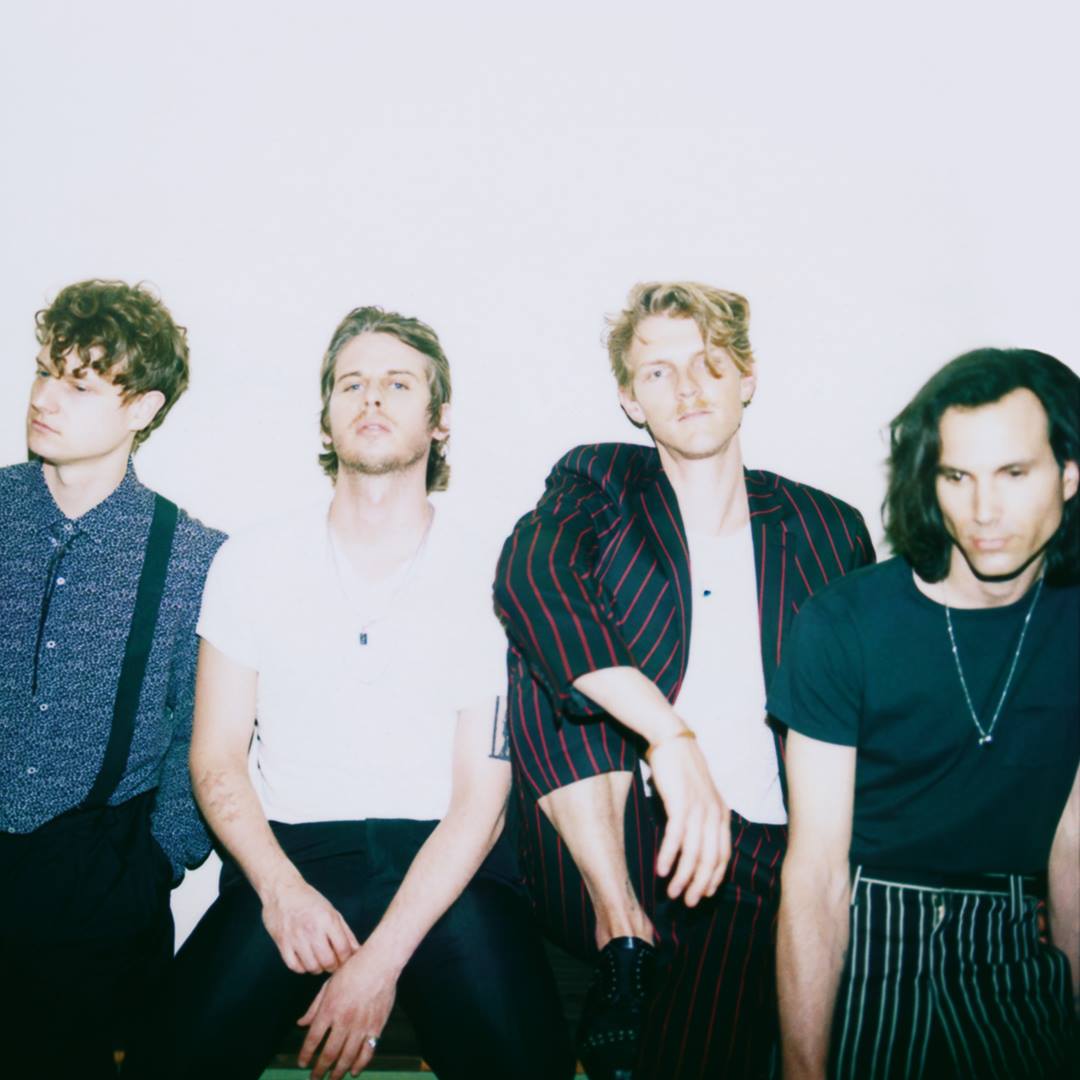 We live in a trying time right now. Racism, sexism, classism, homophobia, and religious persecution are more rampant than ever. This record was made in defiance against those cancerous ideas. Hopefully it makes you feel as it made us feel when we were working on it – that life is beautiful. And love will always be bigger than politics. 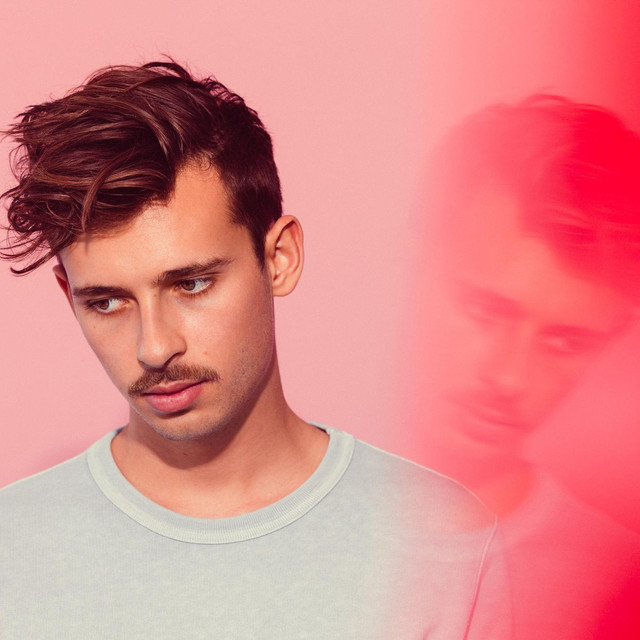 Talented and Grammy-winning Flume returns to Seattle! He’s worked with quite the variety artists, from Beck to Vince Staples to Tove Lo. Don’t miss him. 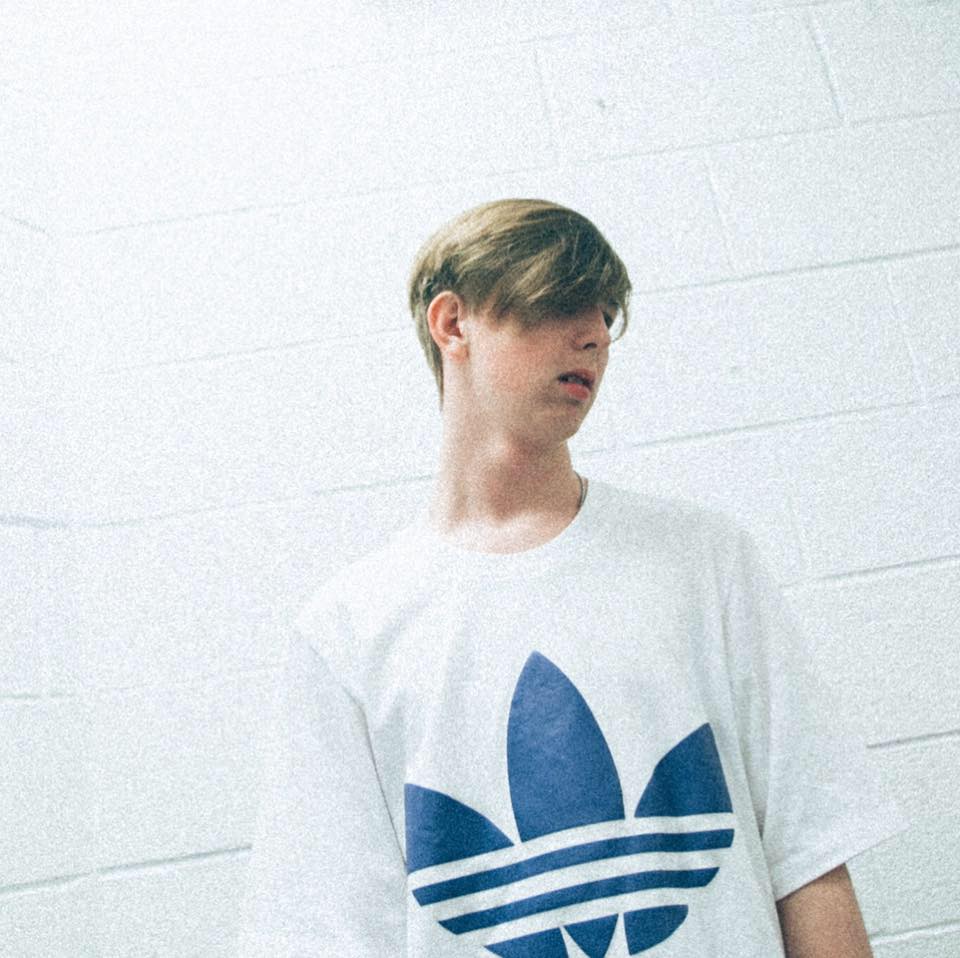 Eighteen-year-old DJ Whethan continues his Good Nights Tour with a stop in Seattle. He’s played other summer festivals (Coachella, SXSW) this year, and he should receive a very warm welcome at Bumbershoot. Electronic music has become extremely popular in our city. 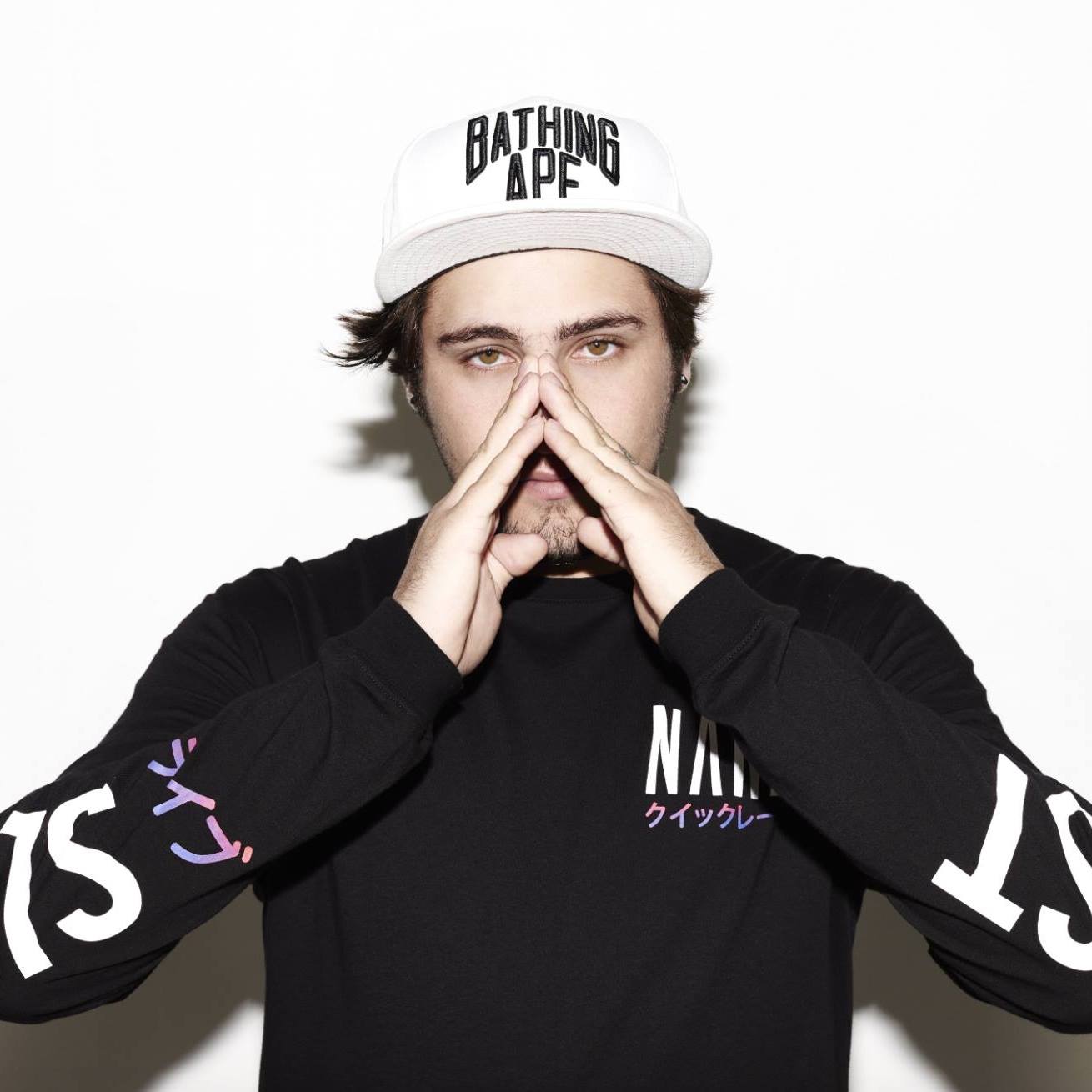 You like heavy bass? Have no idea what that is? Find out when California’s JAUZ appears at KeyArena. JAUZ will most likely have a pretty awesome light show, too. 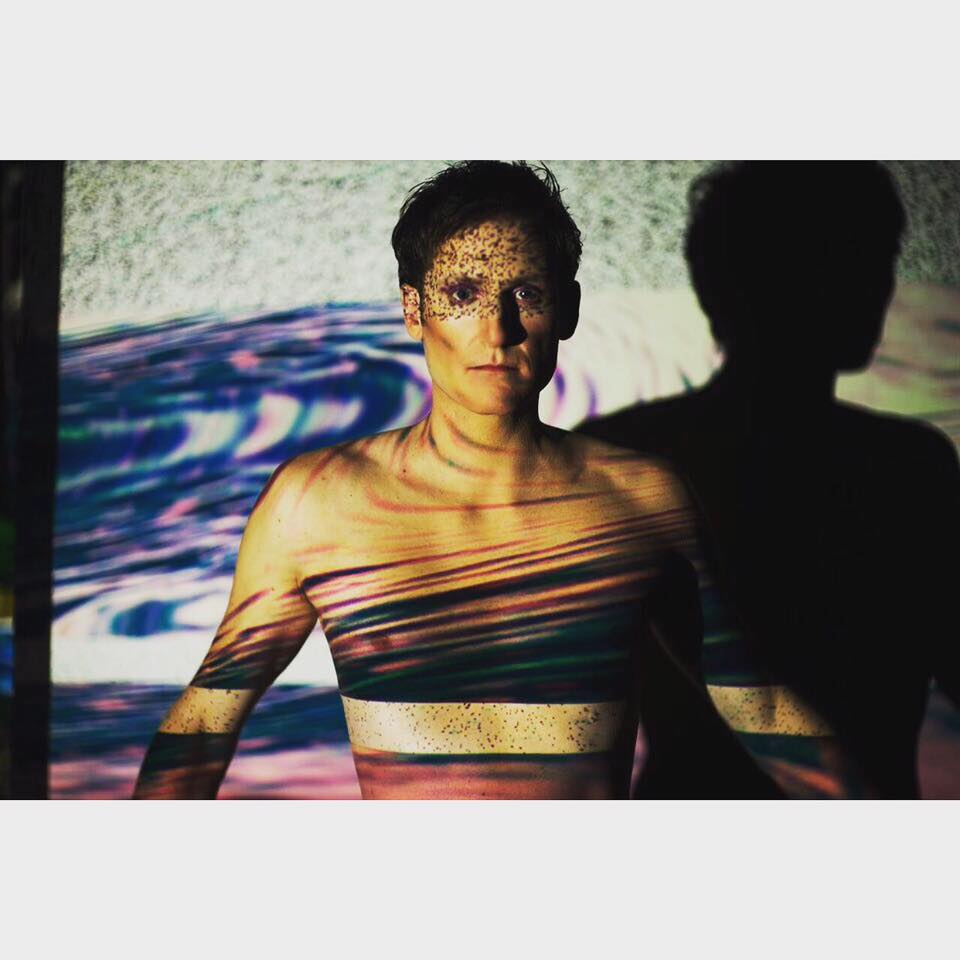 Led by Joe Gregory, the quartet J GRGRY is one of the best-known bands in Seattle. An intriguing band, their moodier sounds will be a juxtaposition to the summer day. . . not that this is bad. If they do a song called “eFlower,” though, it should just hit the spot. 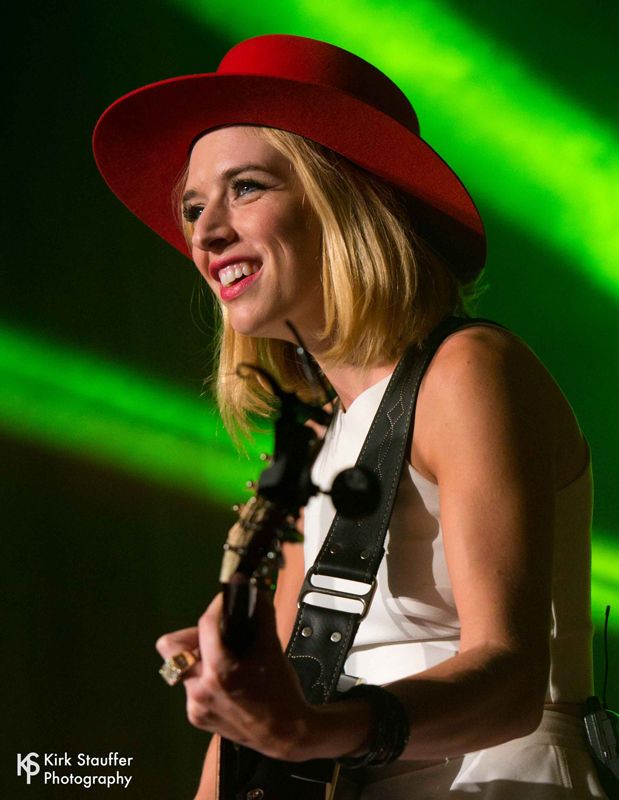 Always a favorite here at Back Beat Seattle, ZZ Ward lists sauce as her music genre on Facebook. Somehow this makes sense. Ward joins Kaleo – great match – on the road this fall 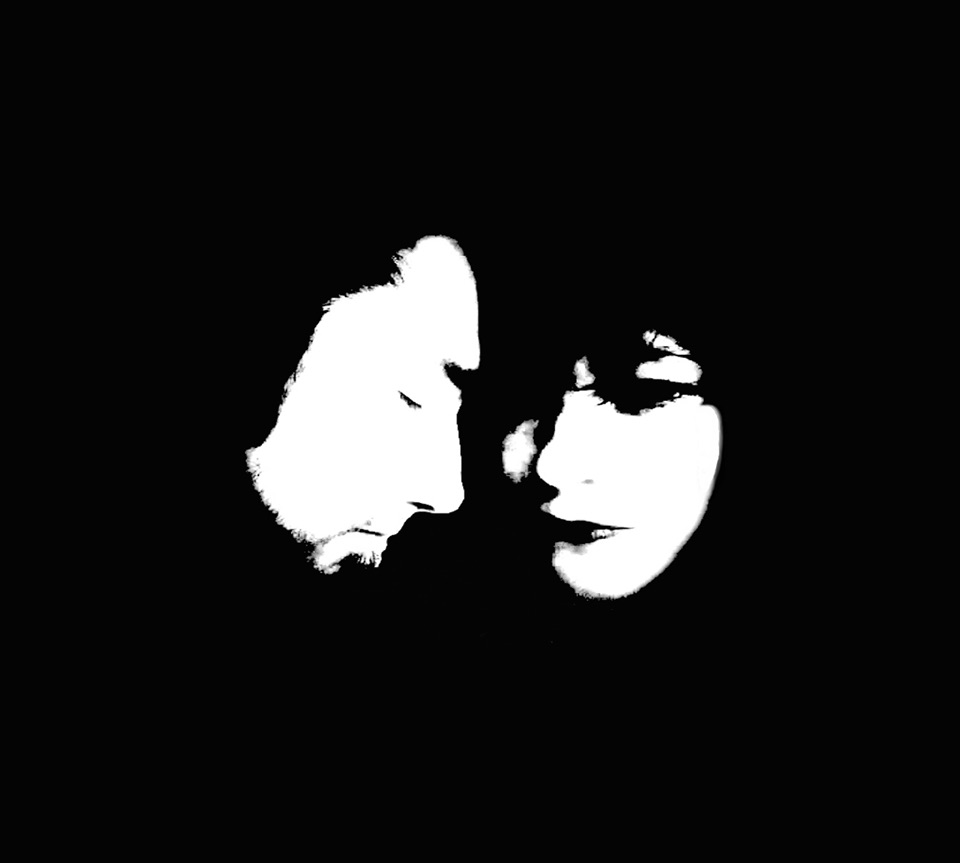