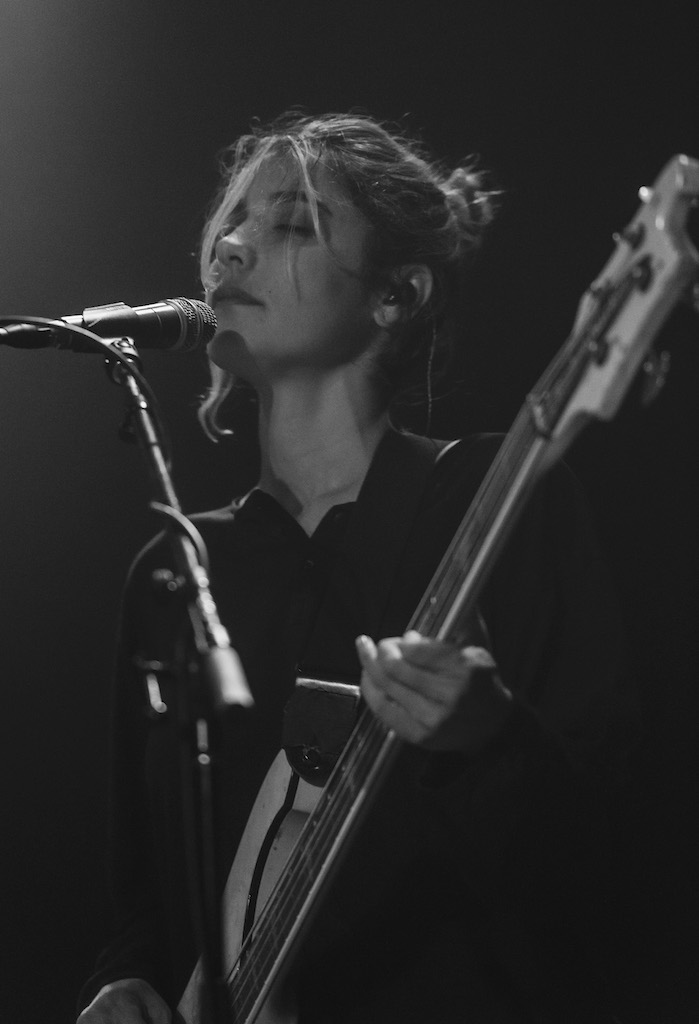 Details: Los Angeles-based quartet Warpaint make their third appearance in Back Beat Seattle with photos by Casey Brevig of the September 2016 show. These photos are part 9 of our Memory Lane Series. Warpaint have now released three albums on the Rough Trade label, and are an incredibly strong live band. Their tour manager and photographer, Robin Laananen, just released a photo book of Warpaint tours from seven years of touring, called US / THEN. Fans will want that. First, enjoy photos of the Seattle 2016 show with Facial. 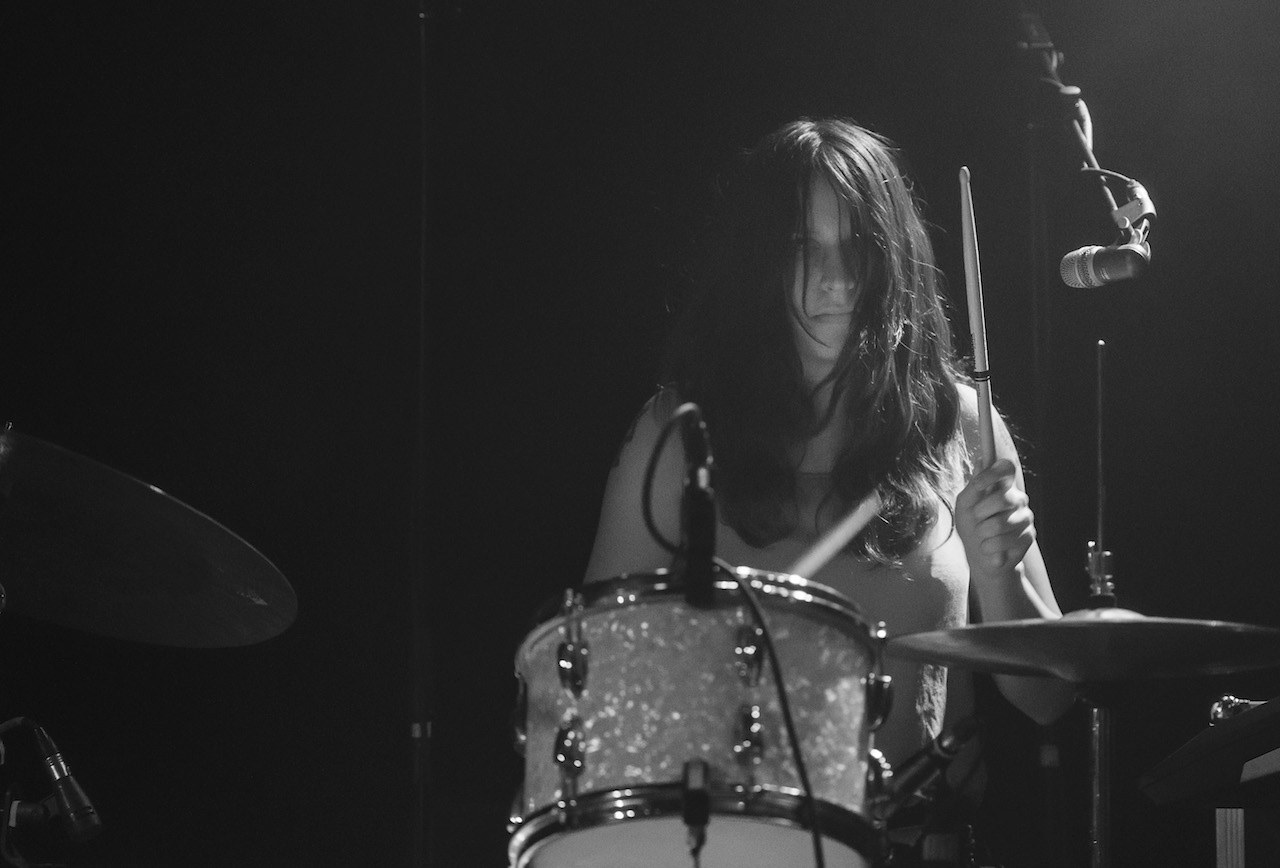 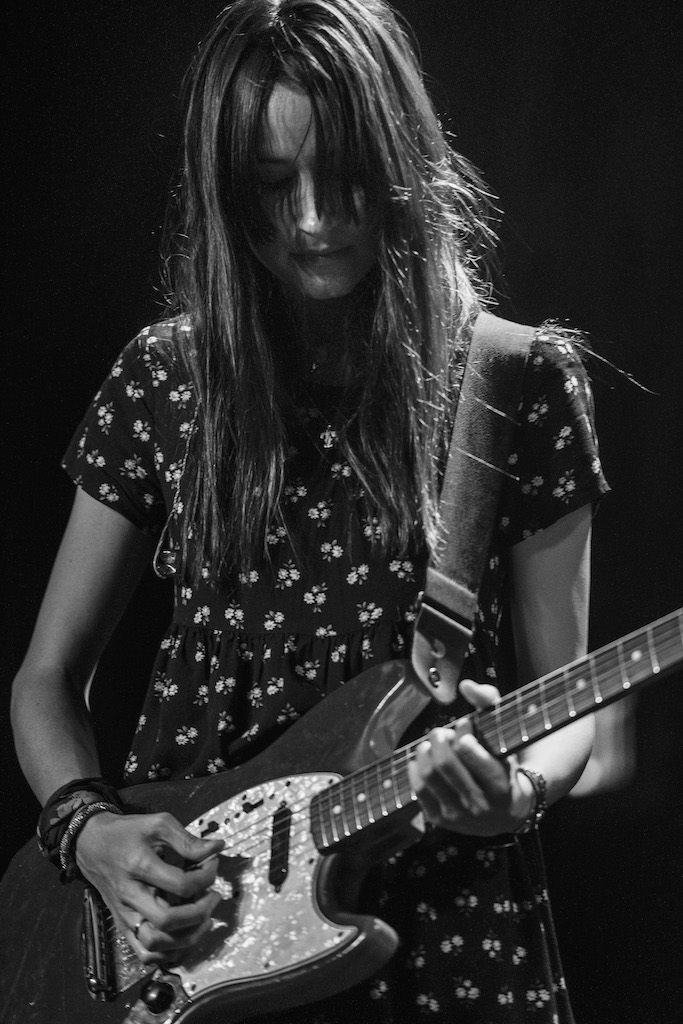 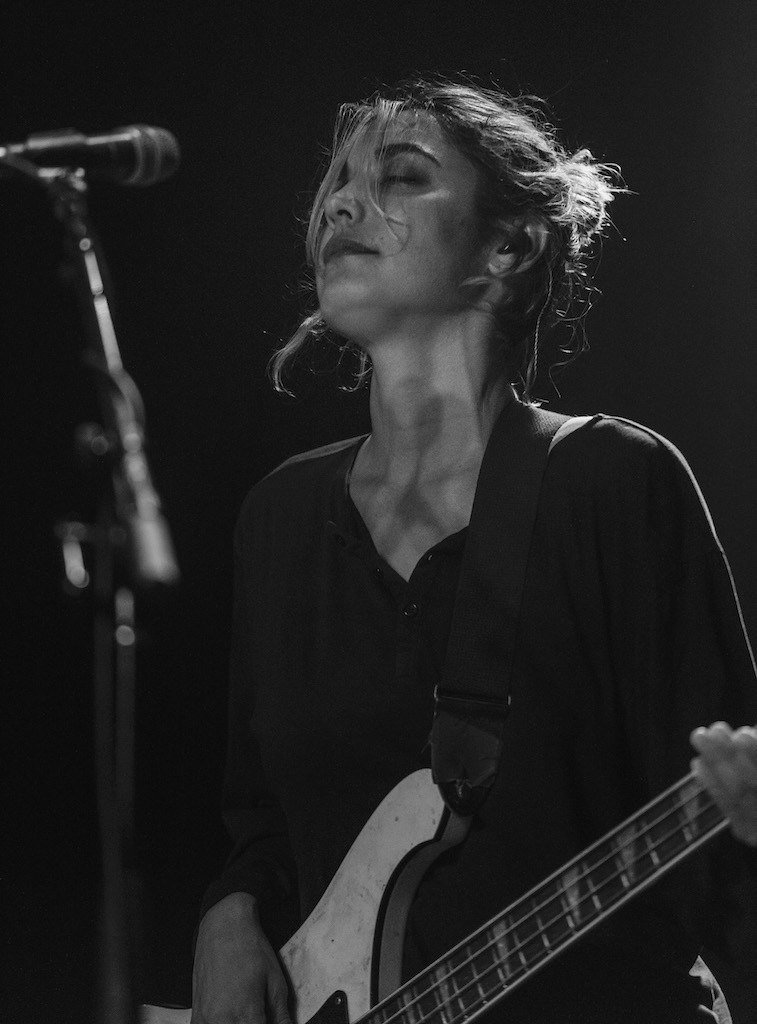 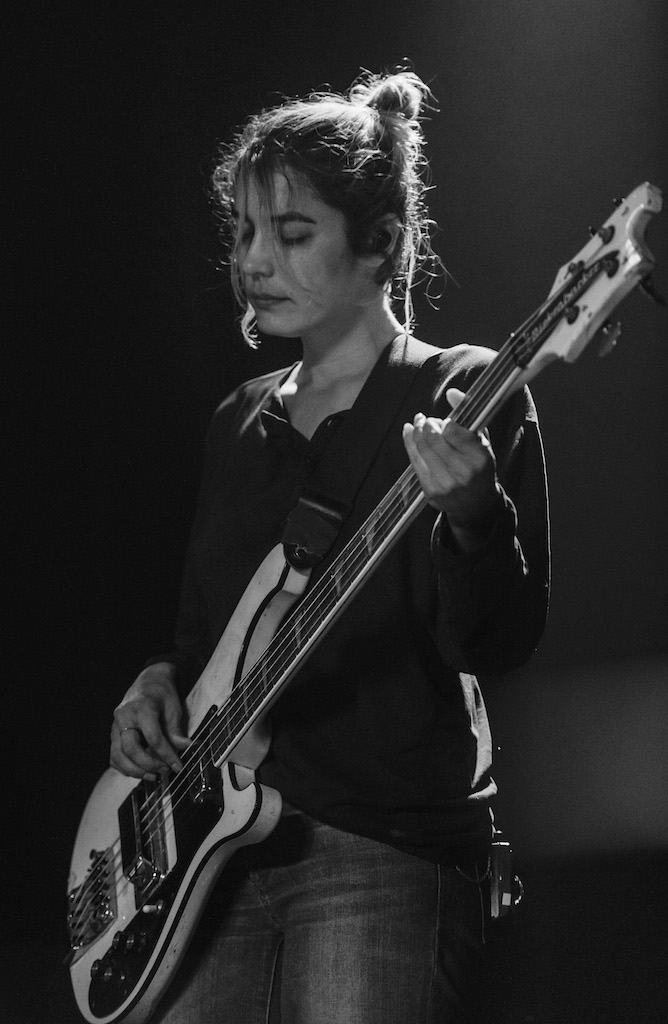 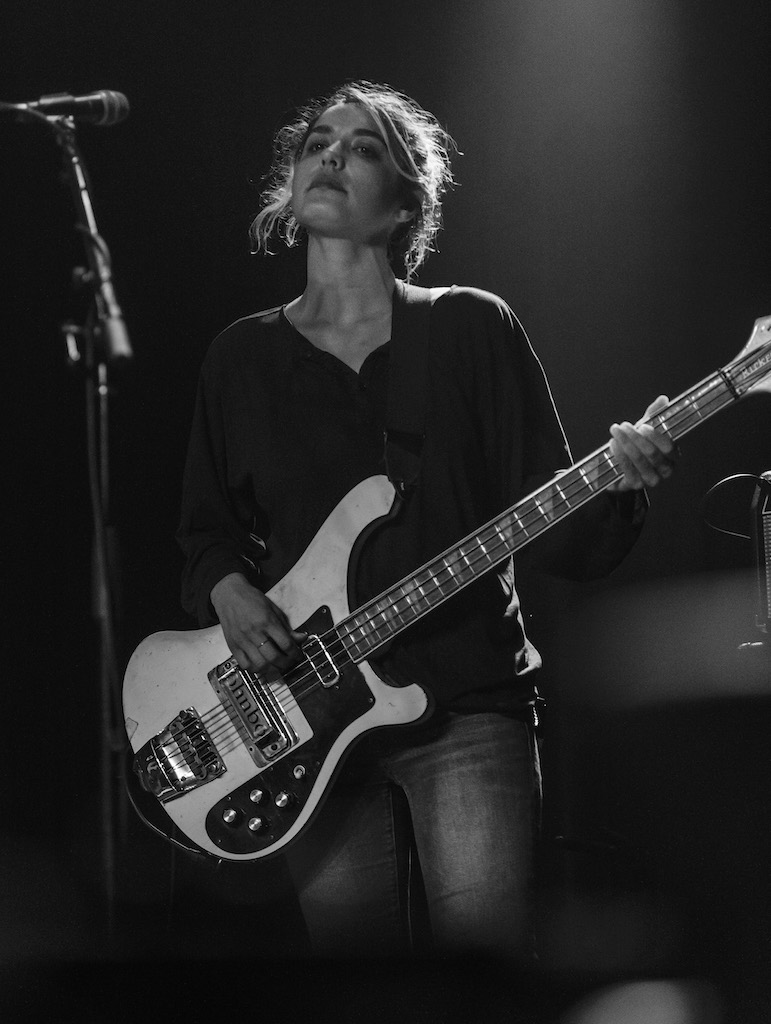 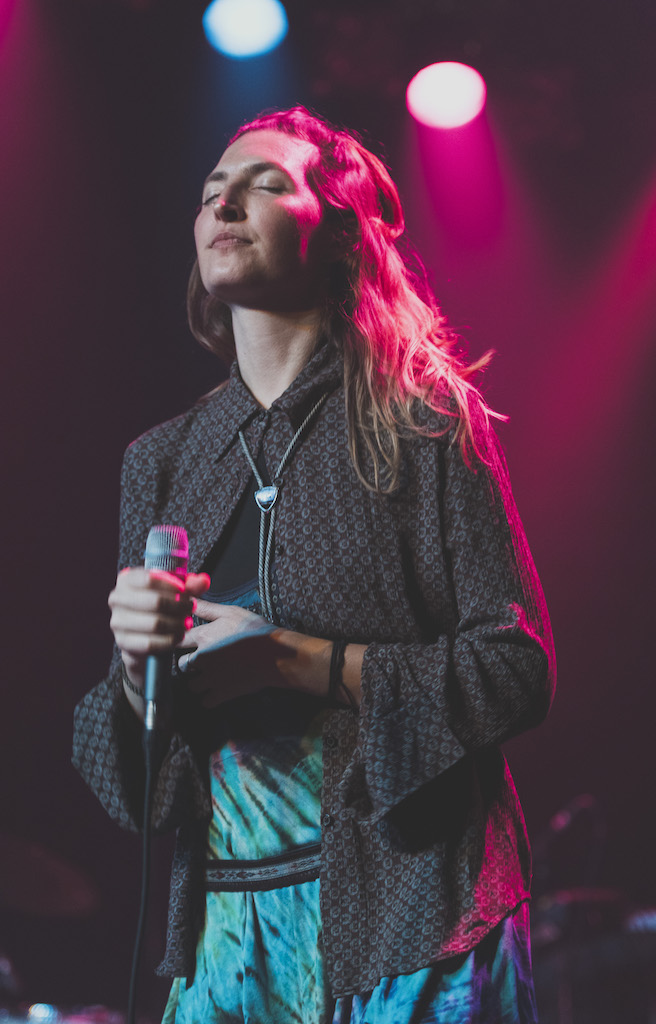 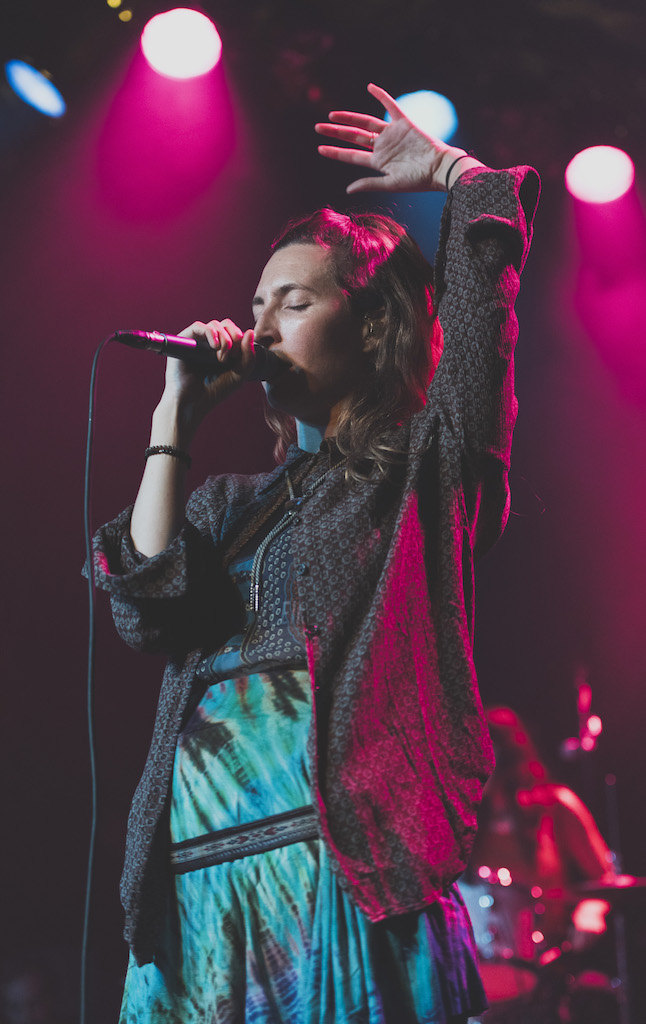 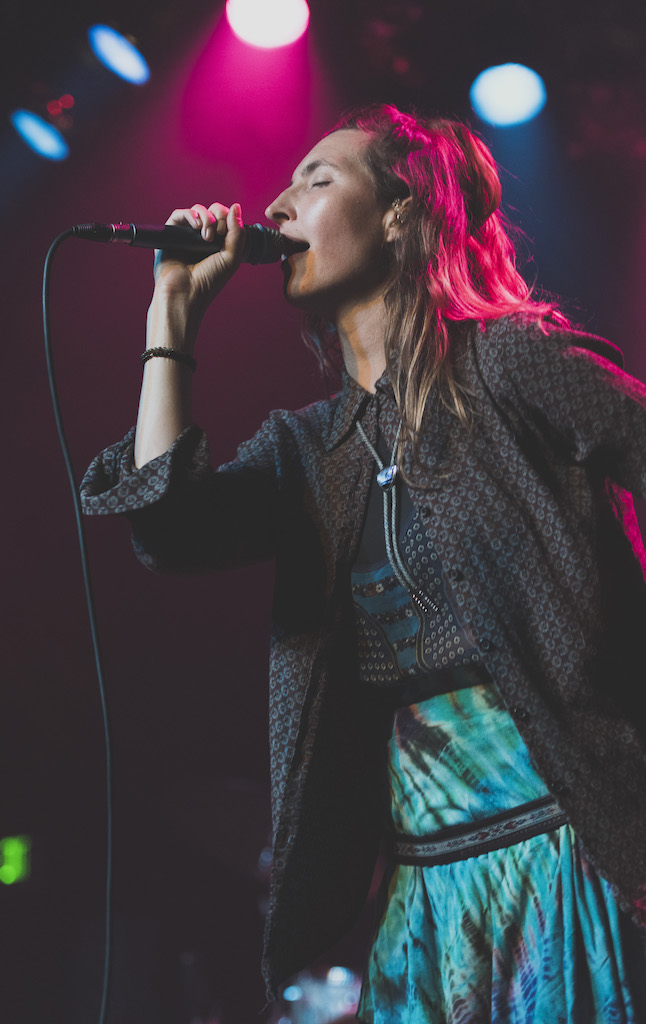 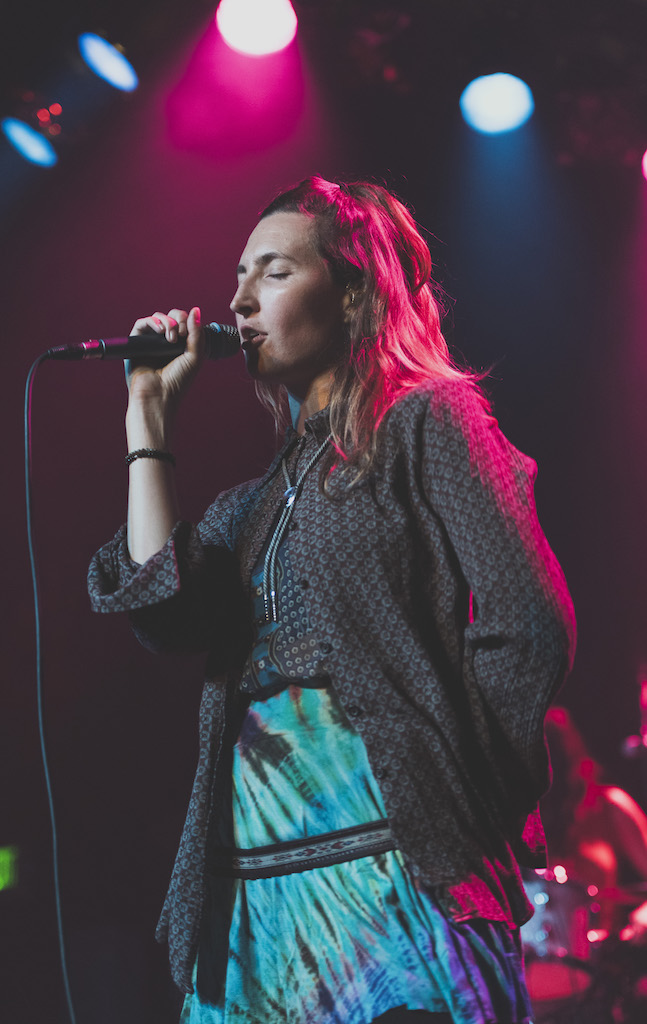 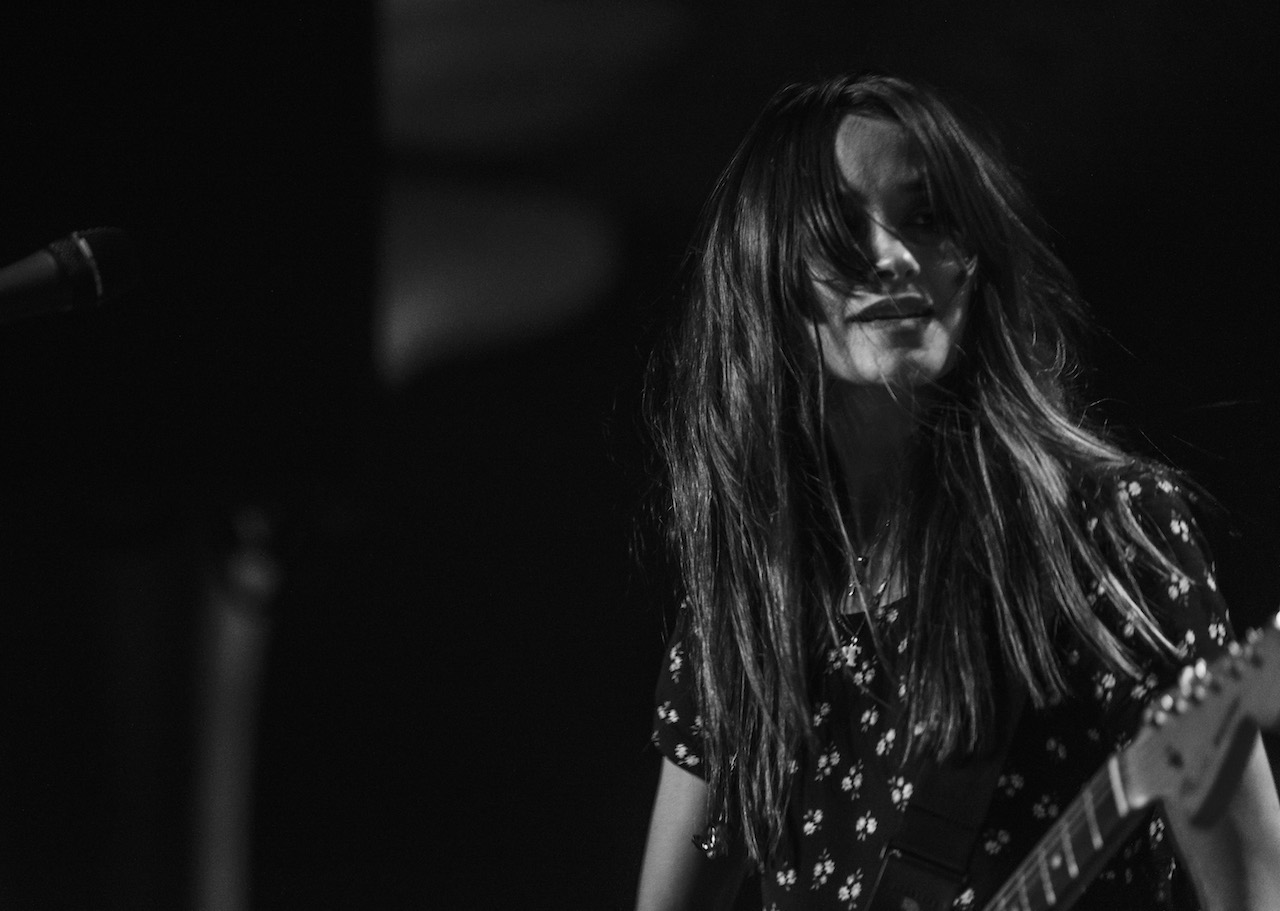 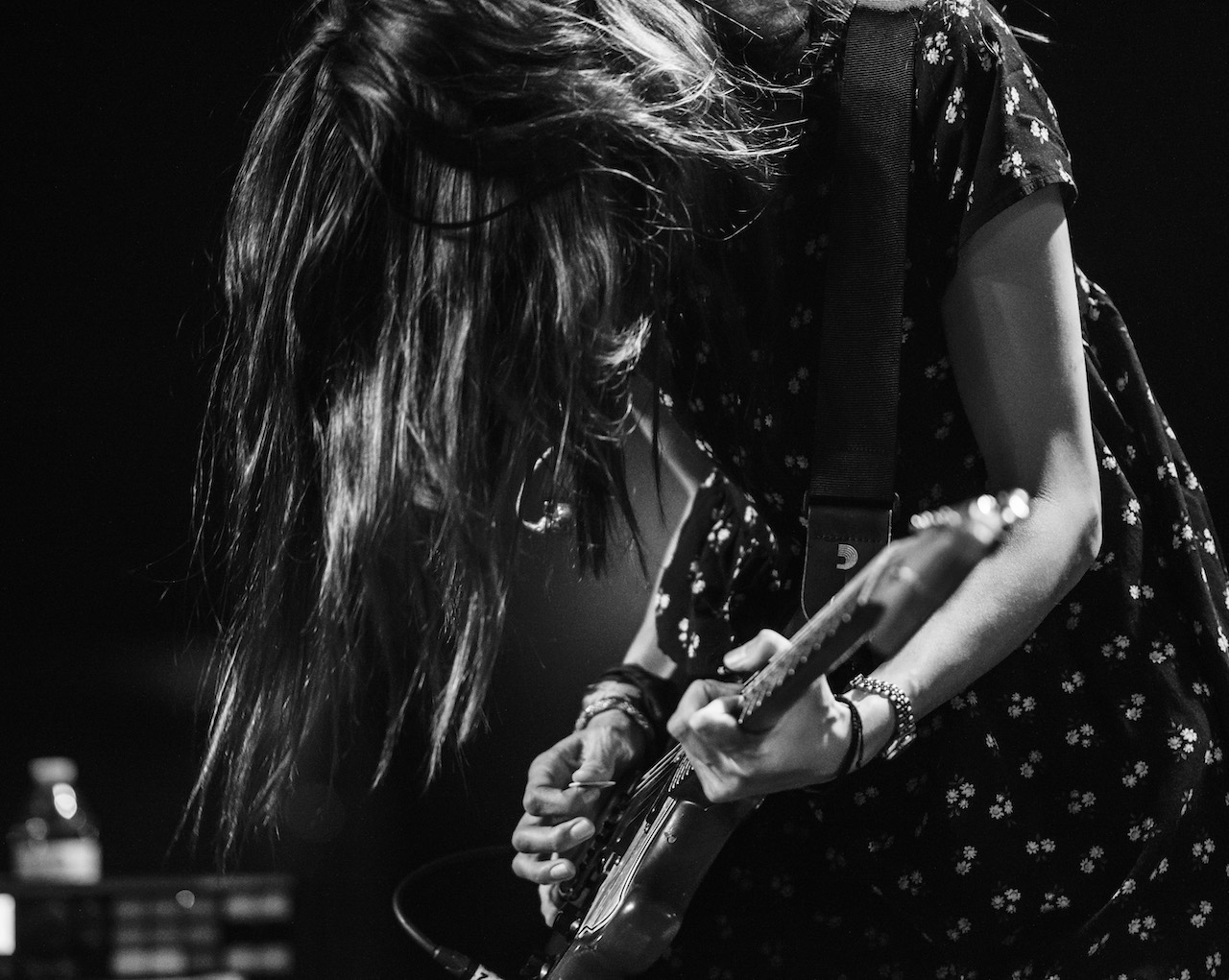 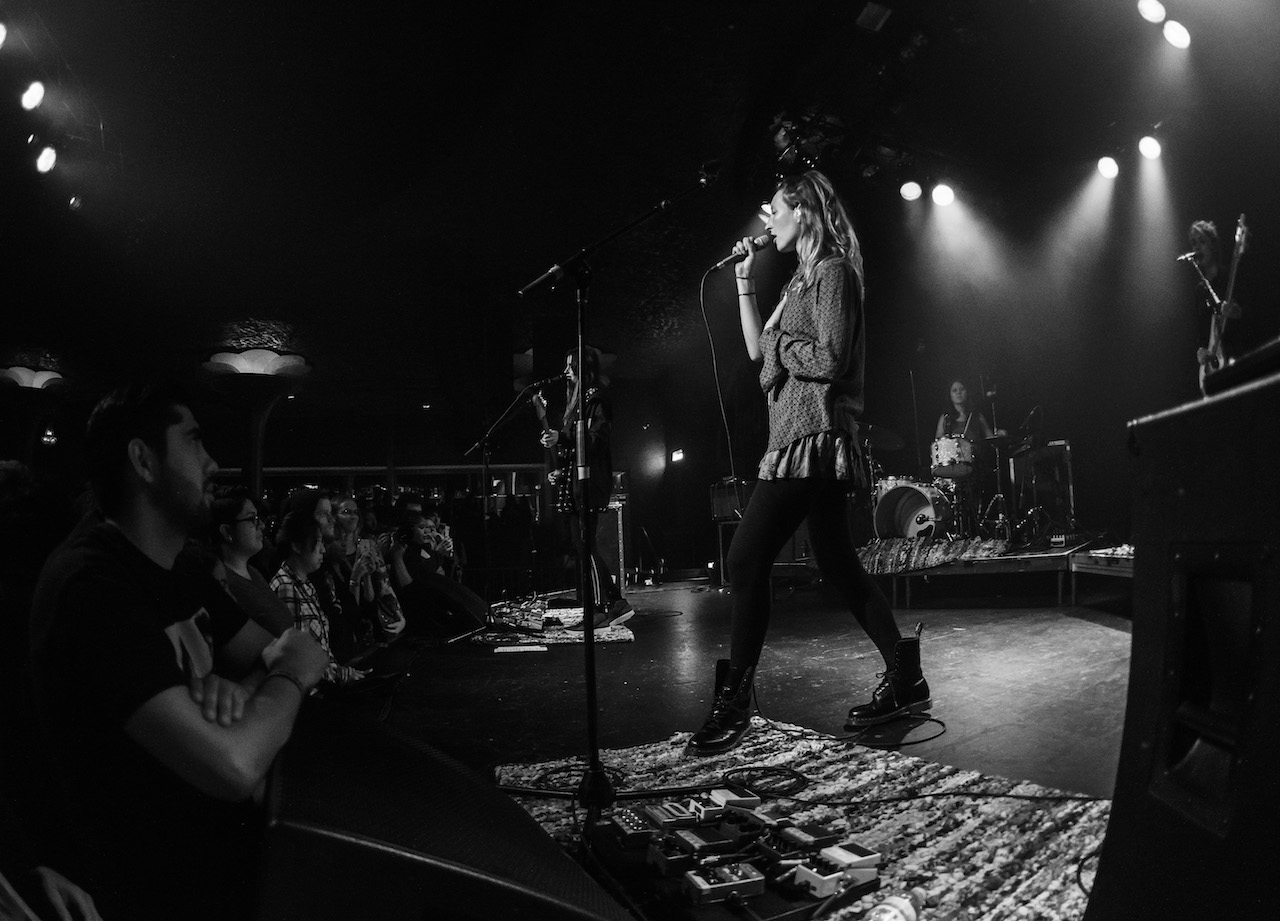 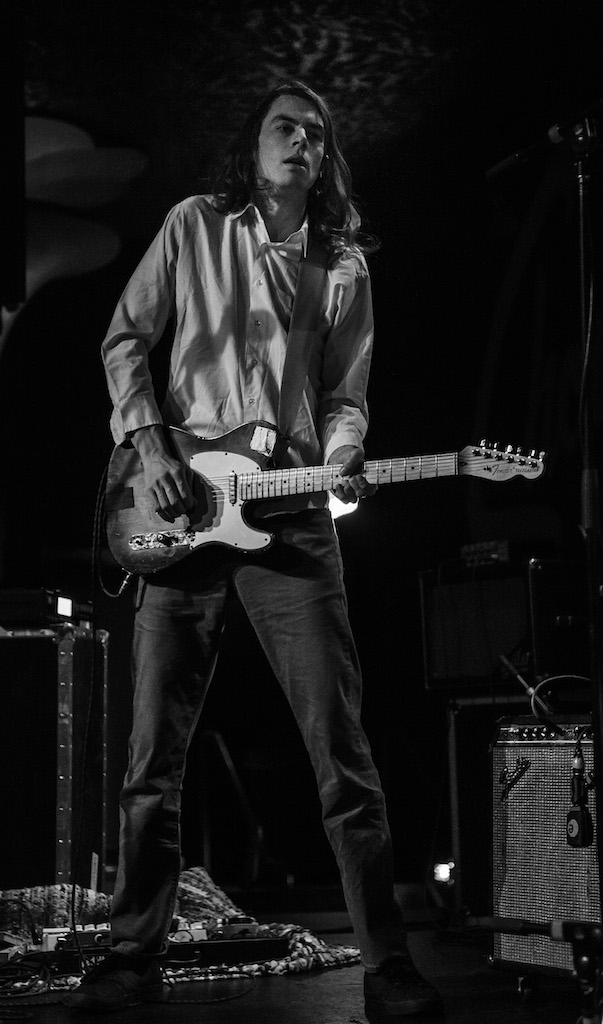 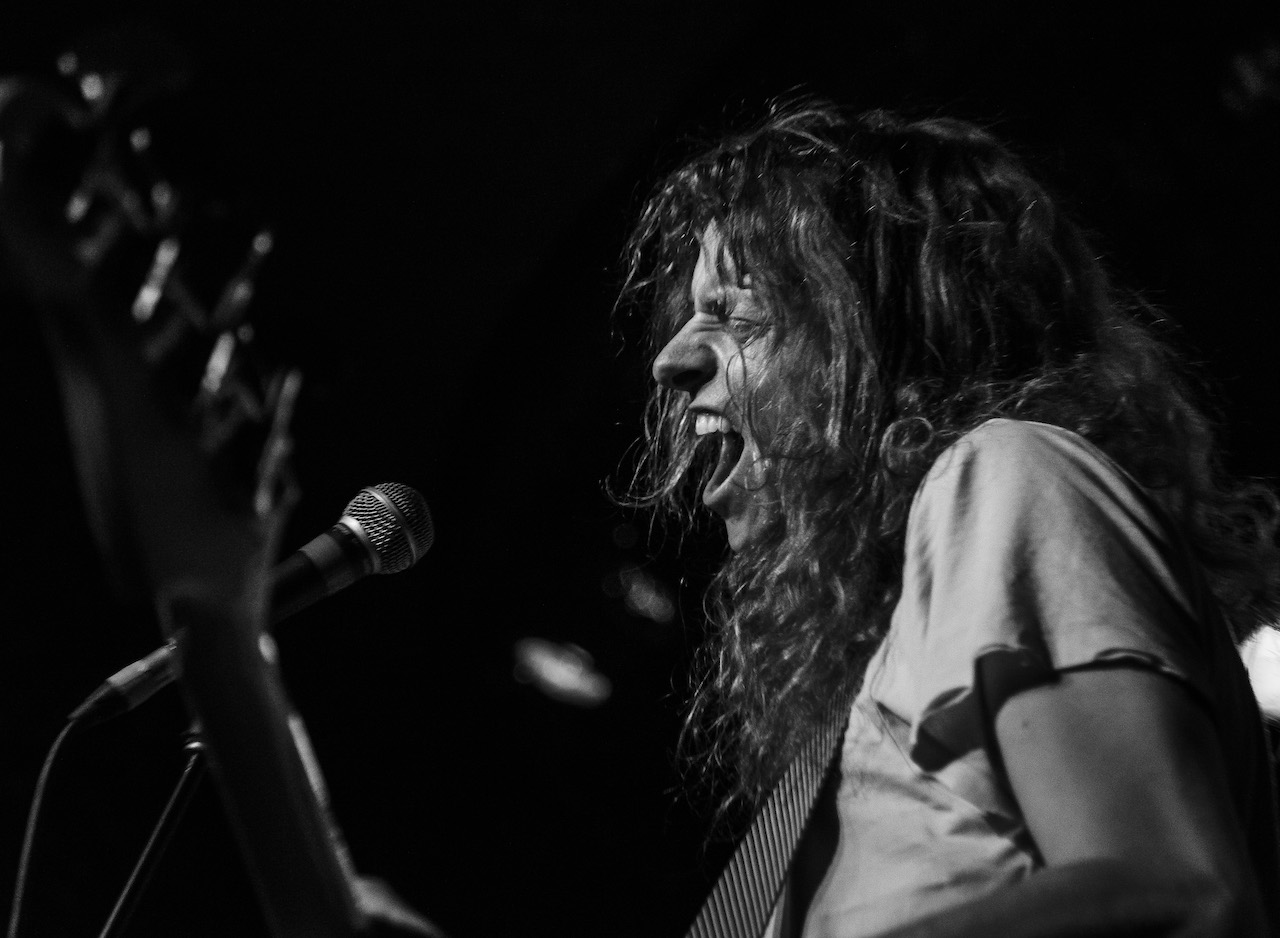 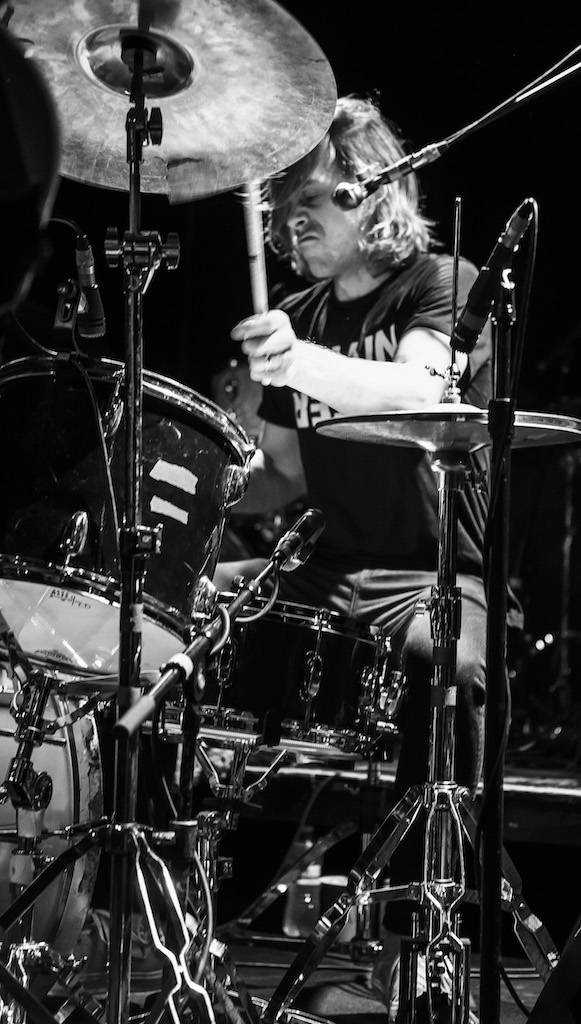 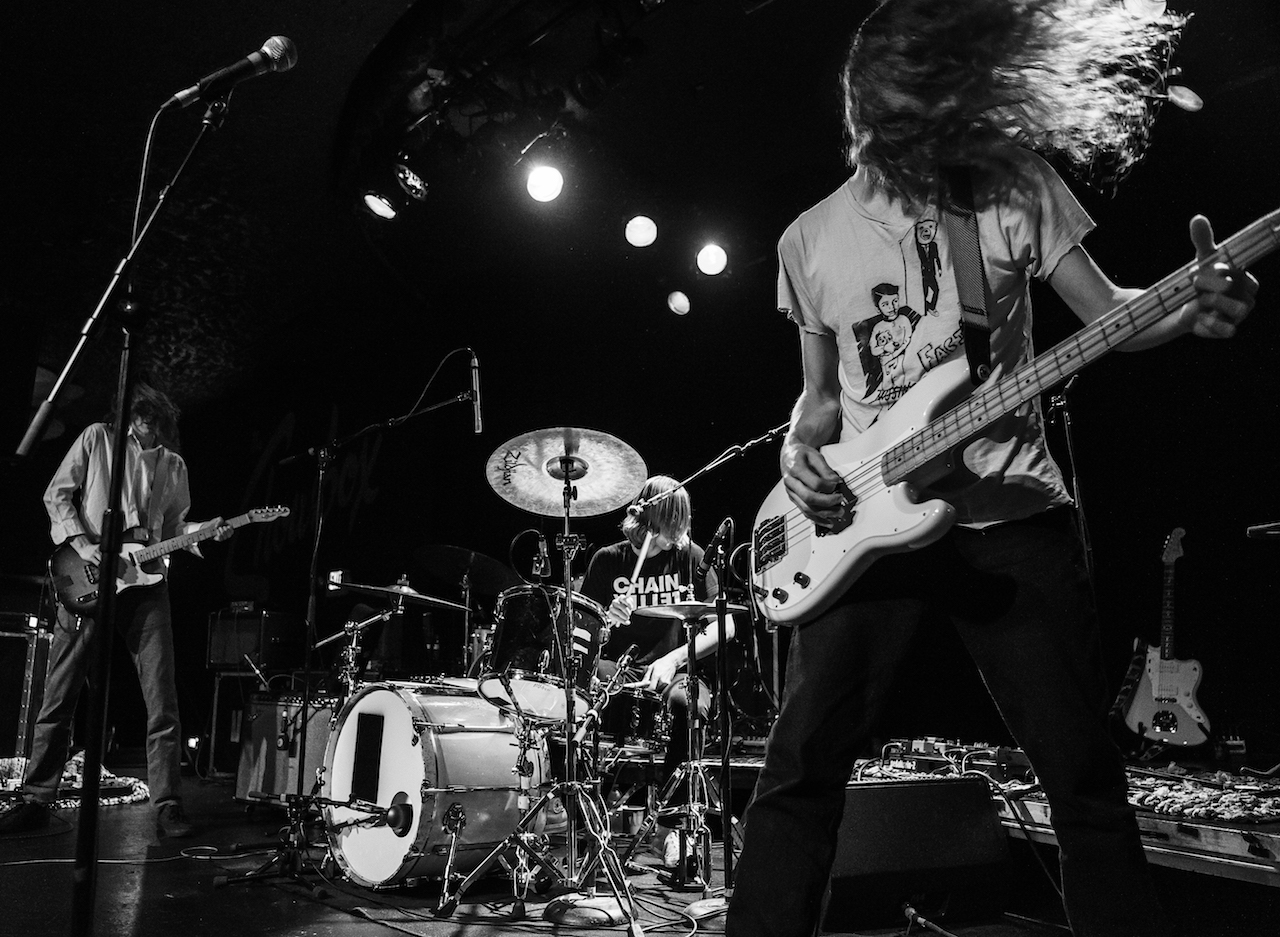