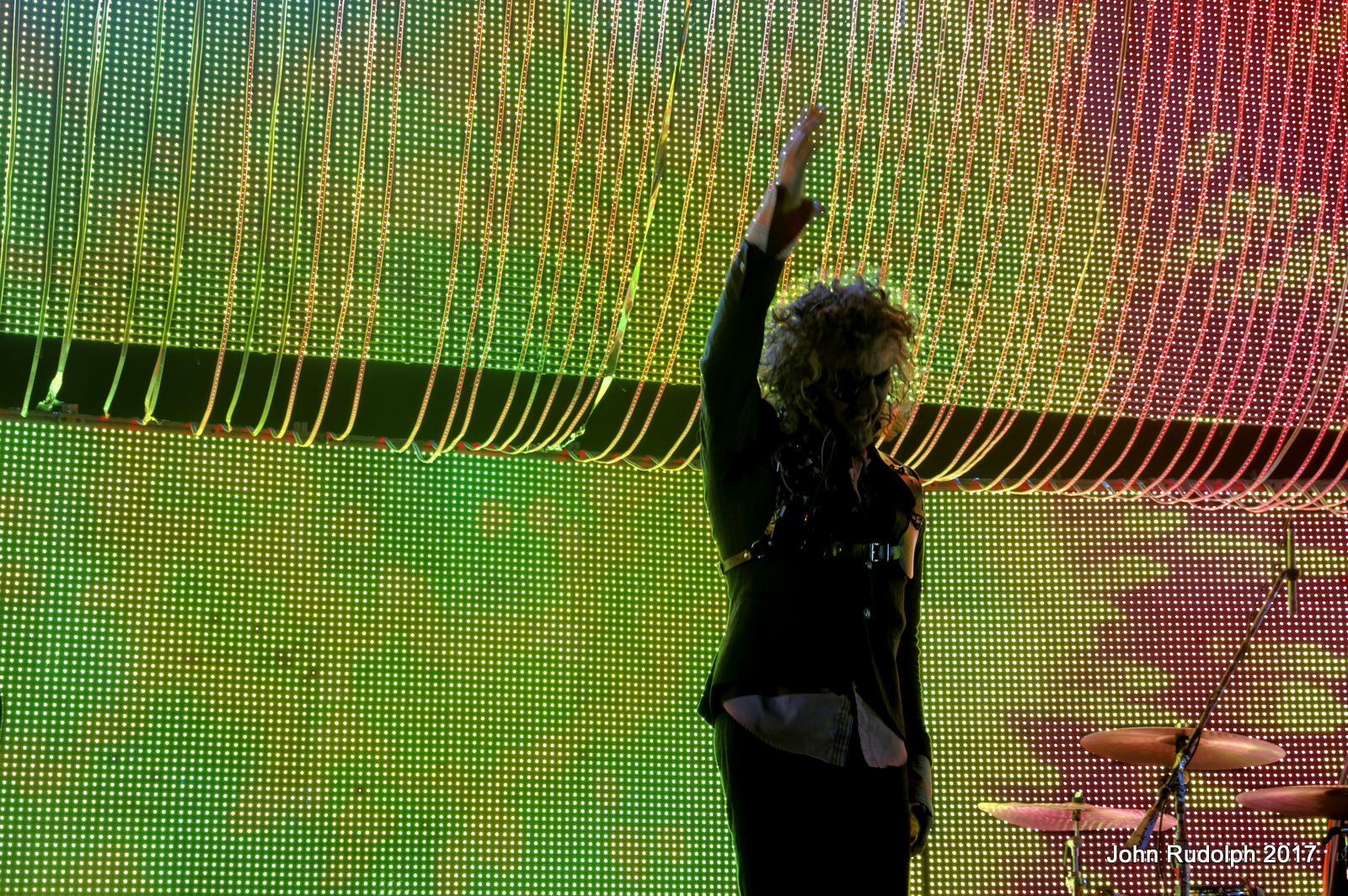 The wacky and wonderful psychedelic band Flaming Lips played for an equally loony crowd at the Paramount on Tuesday with a newer band from Holland, Klangstof. I just love seeing the Lips in concert. They make me and everyone else around me laugh. Don’t get me wrong, they are very talented, but a Flaming Lips shows is just so damn fun!

Do yourself a favor. Don’t take the Flaming Lips too seriously (but also take them seriously as artists) and buy their new record, Oczy Mlody. 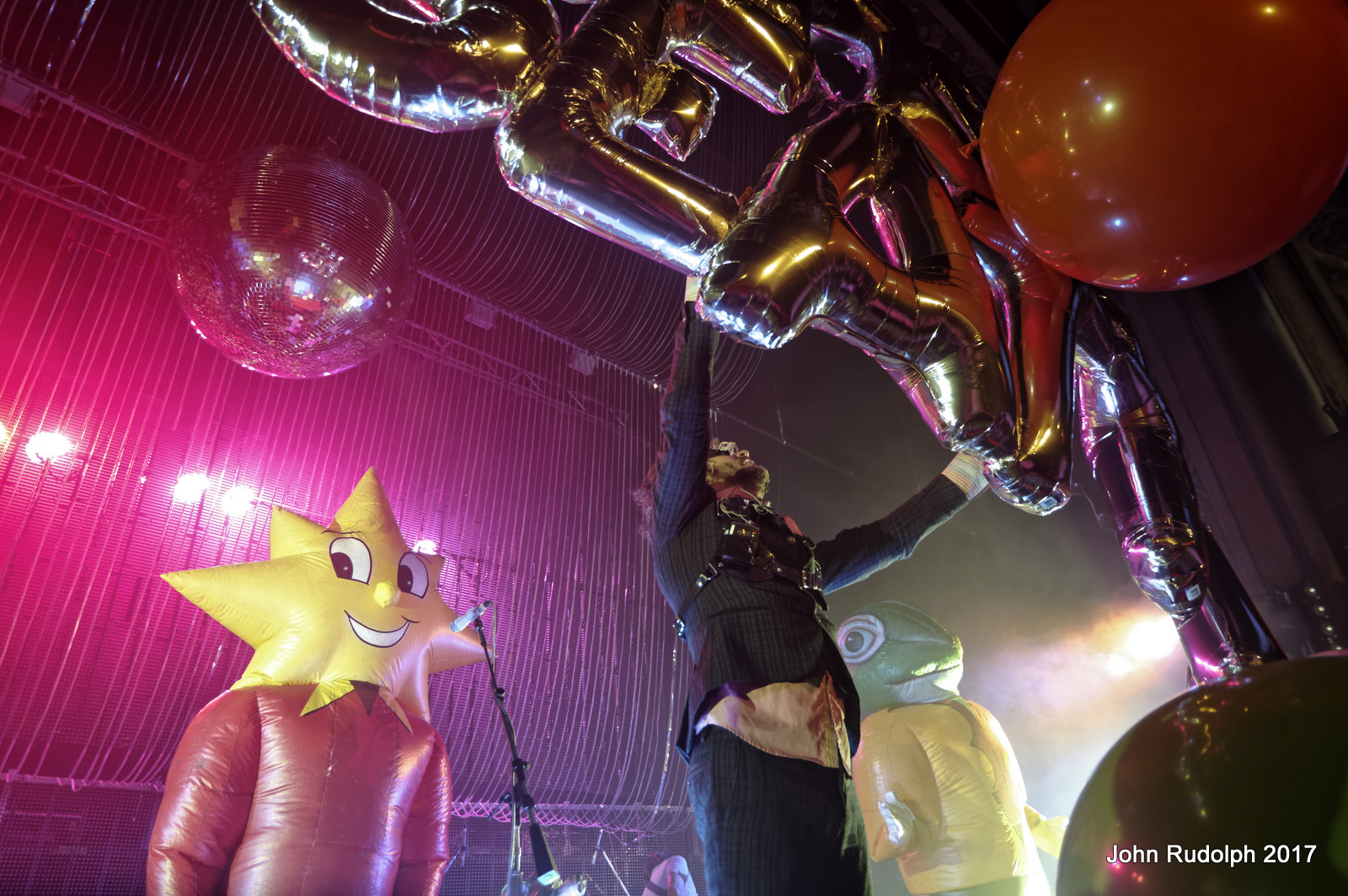 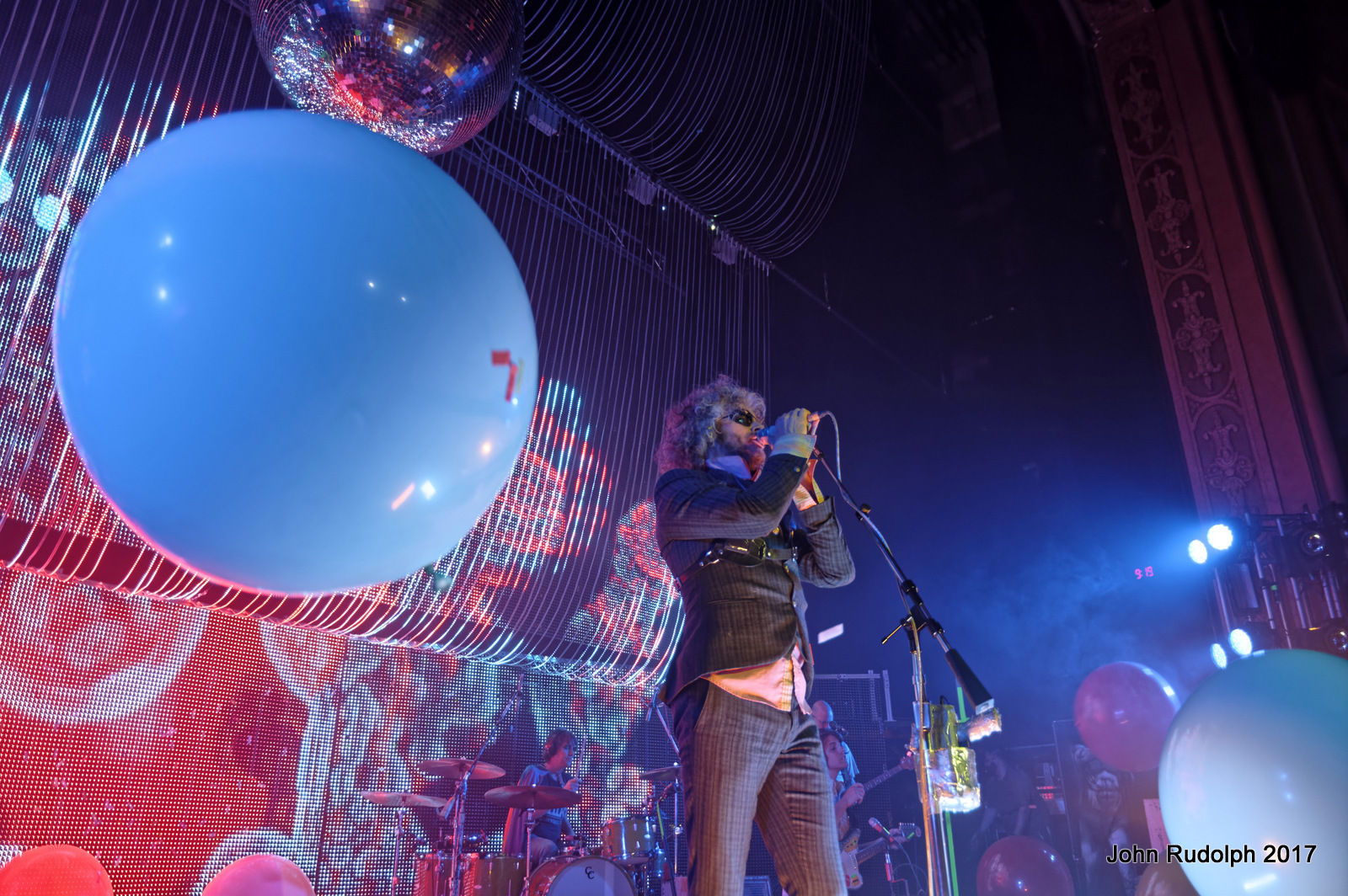 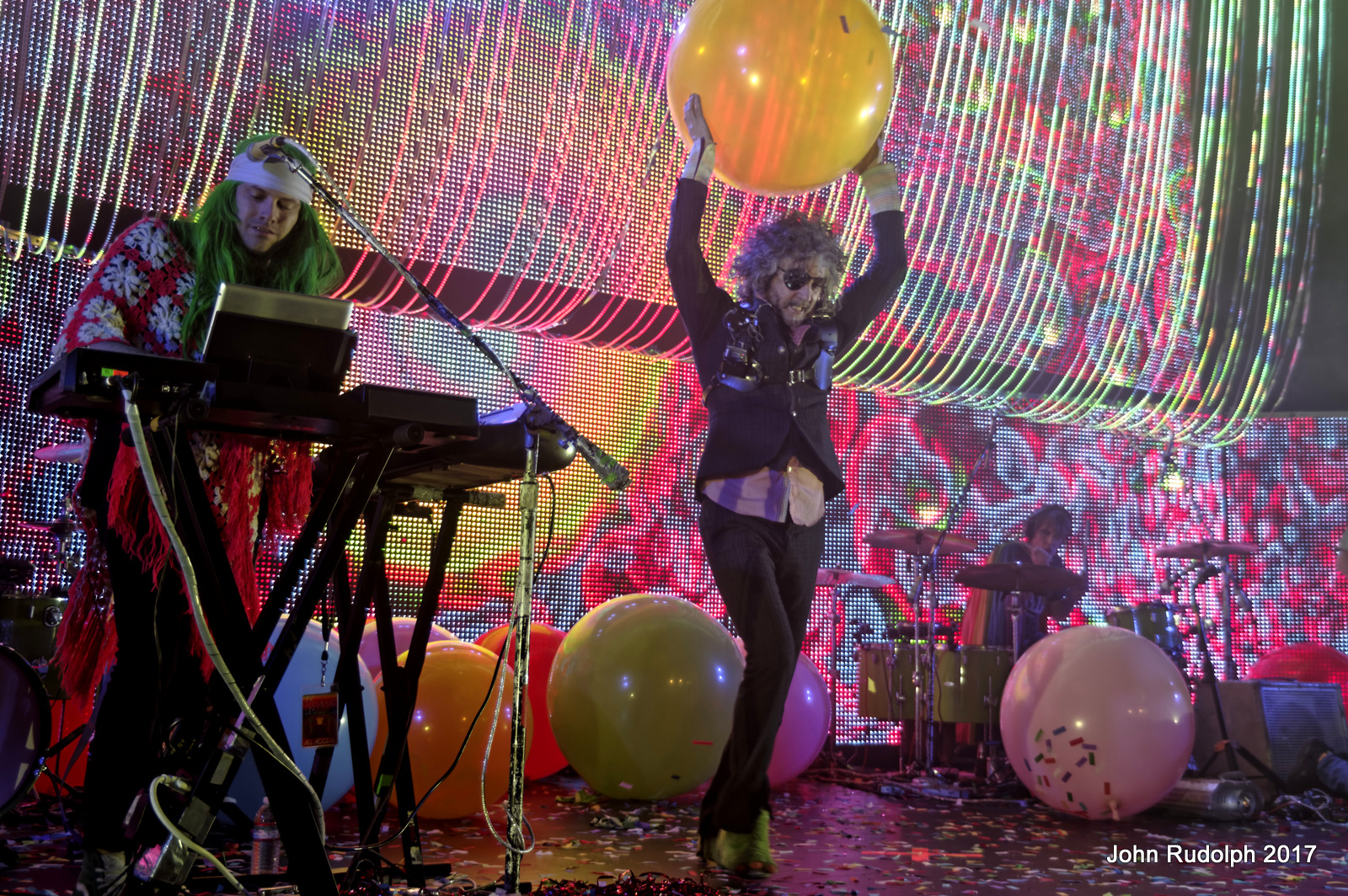 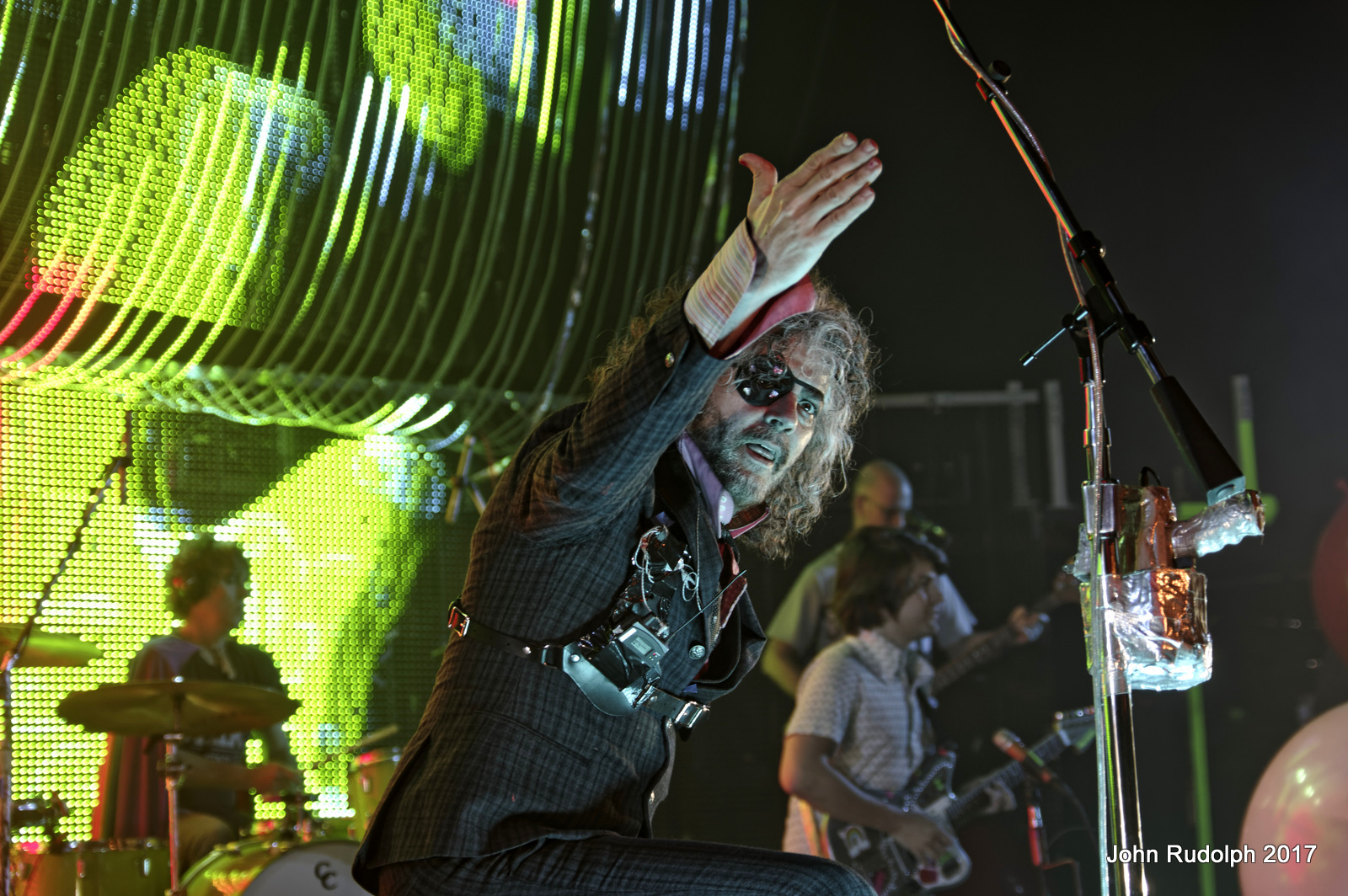 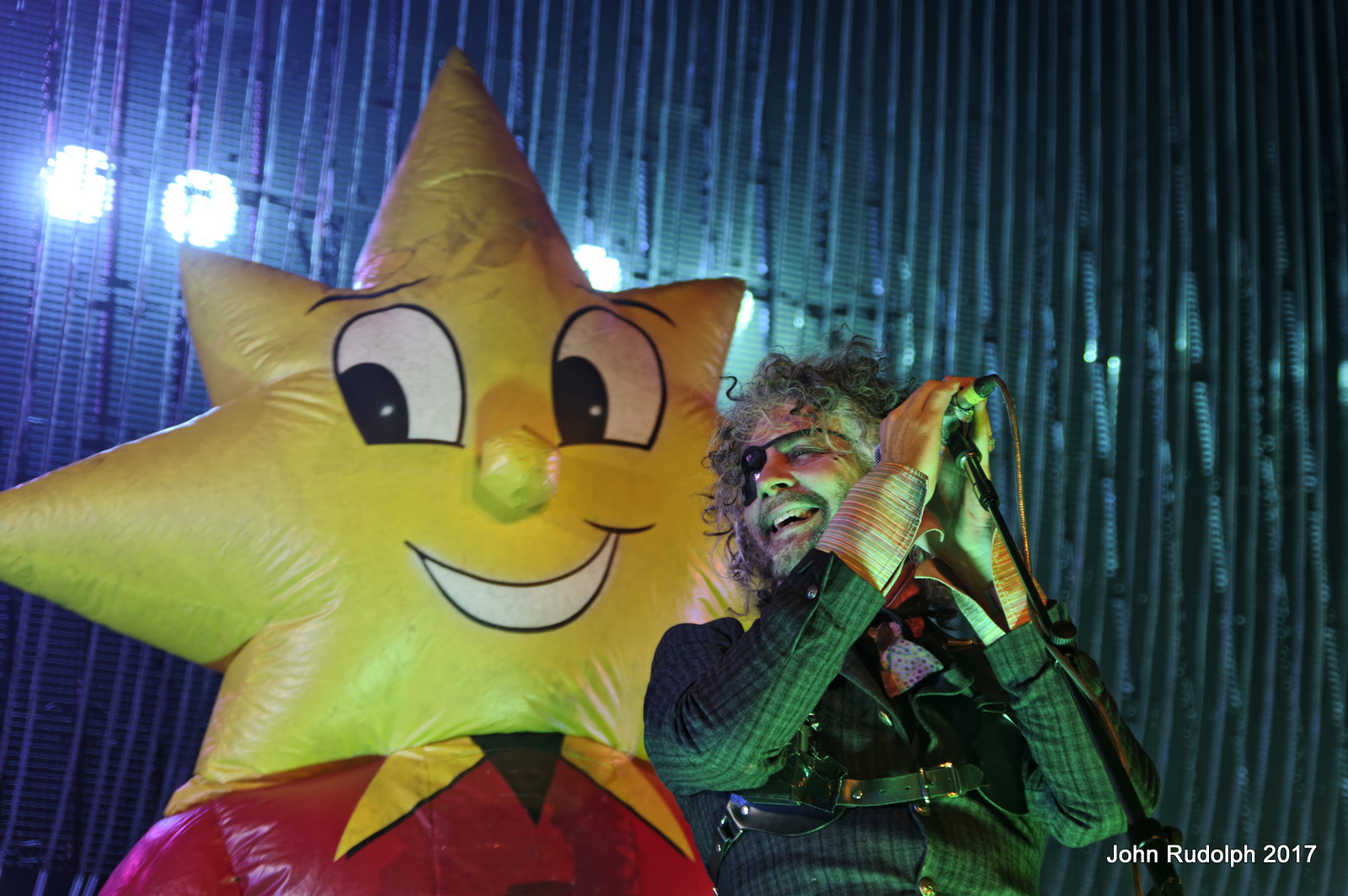 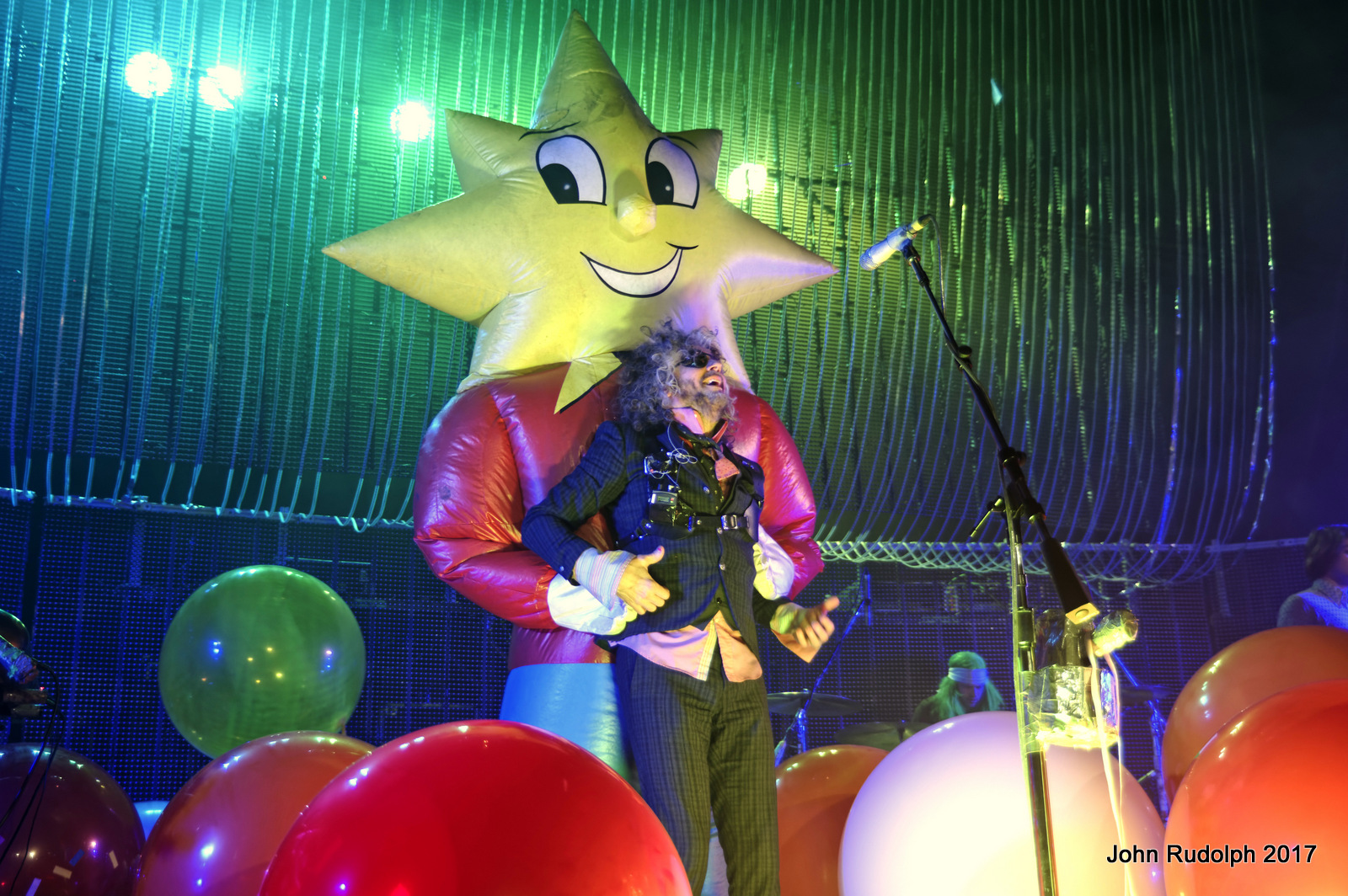 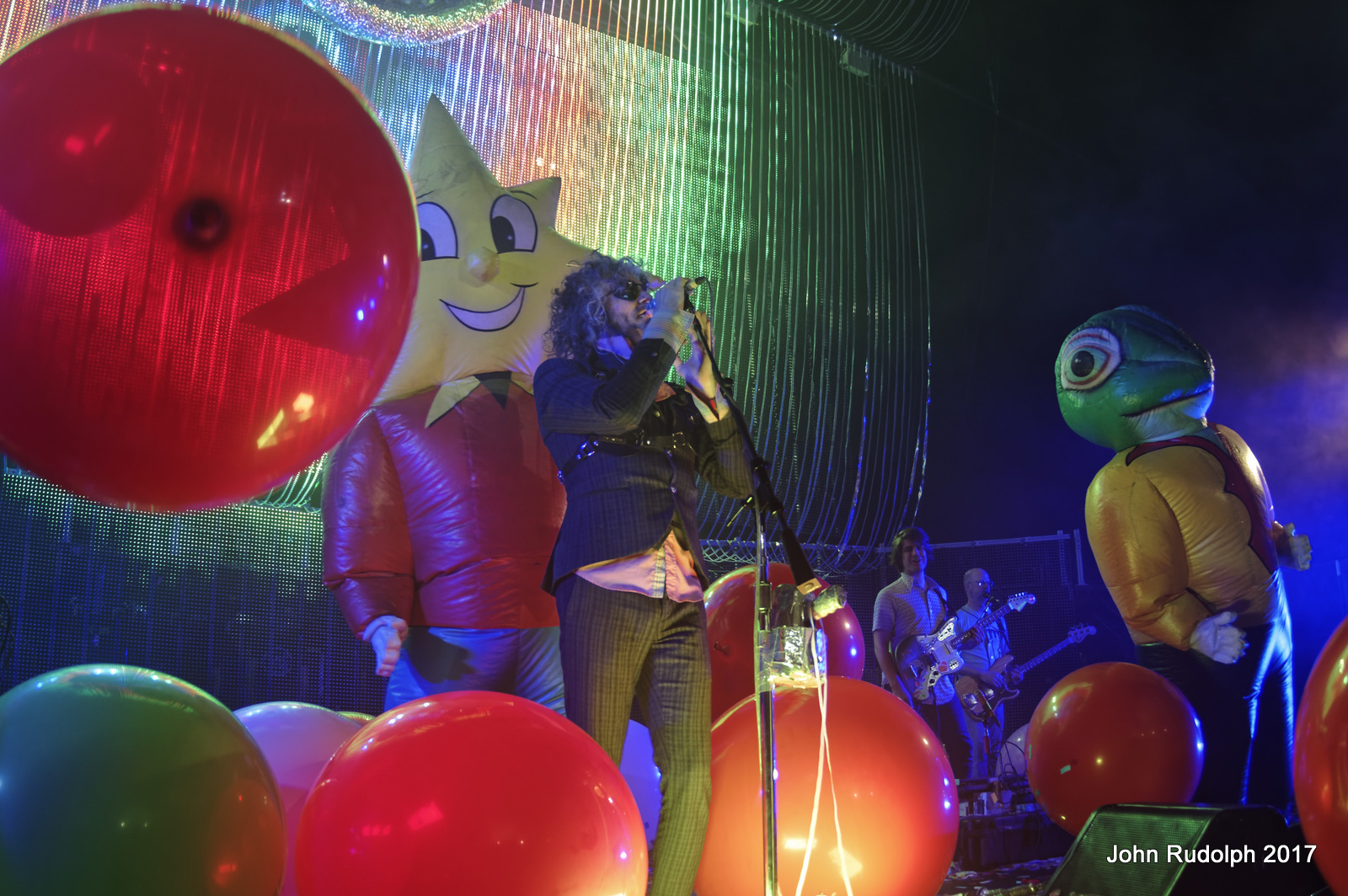 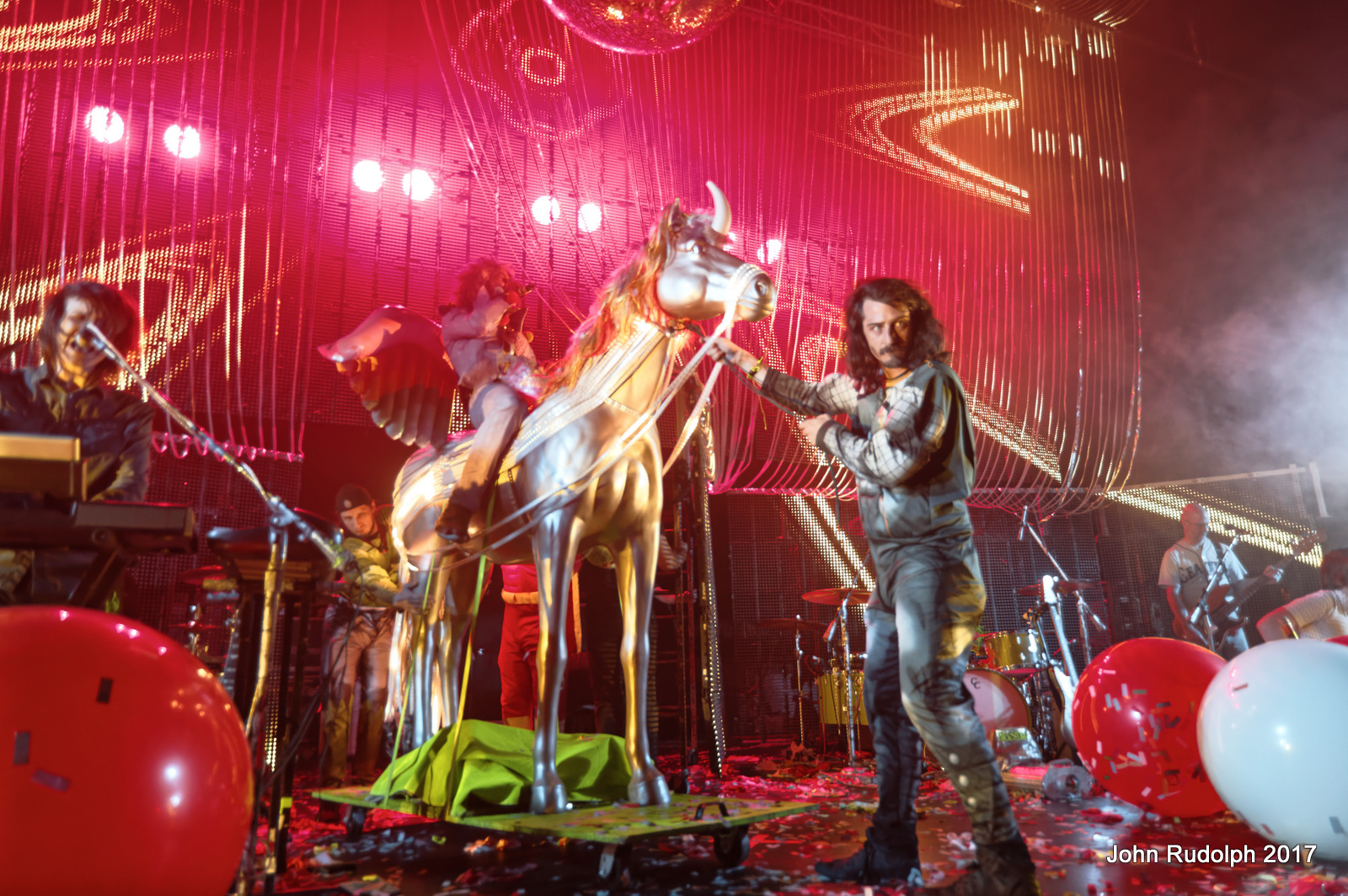 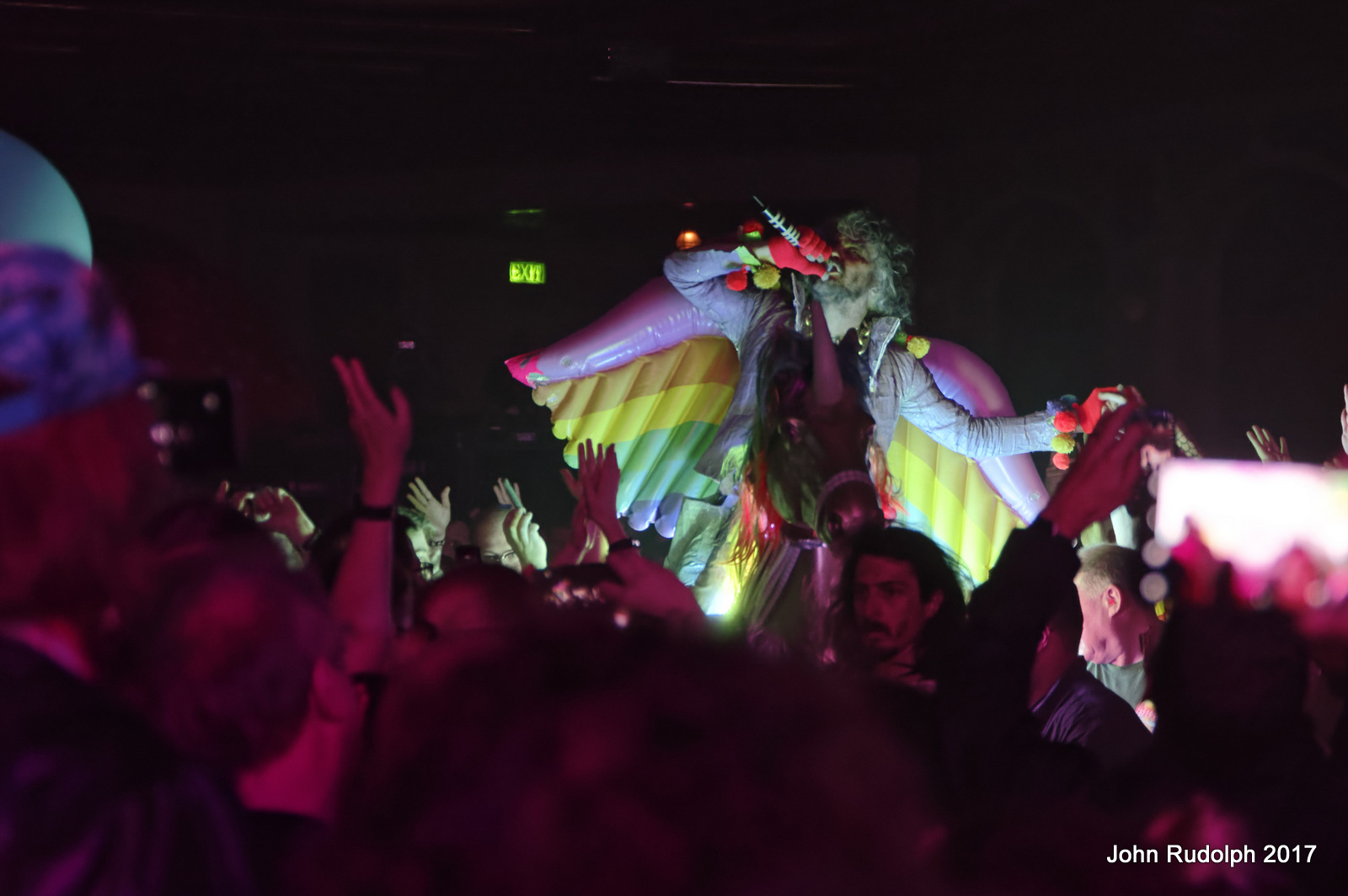 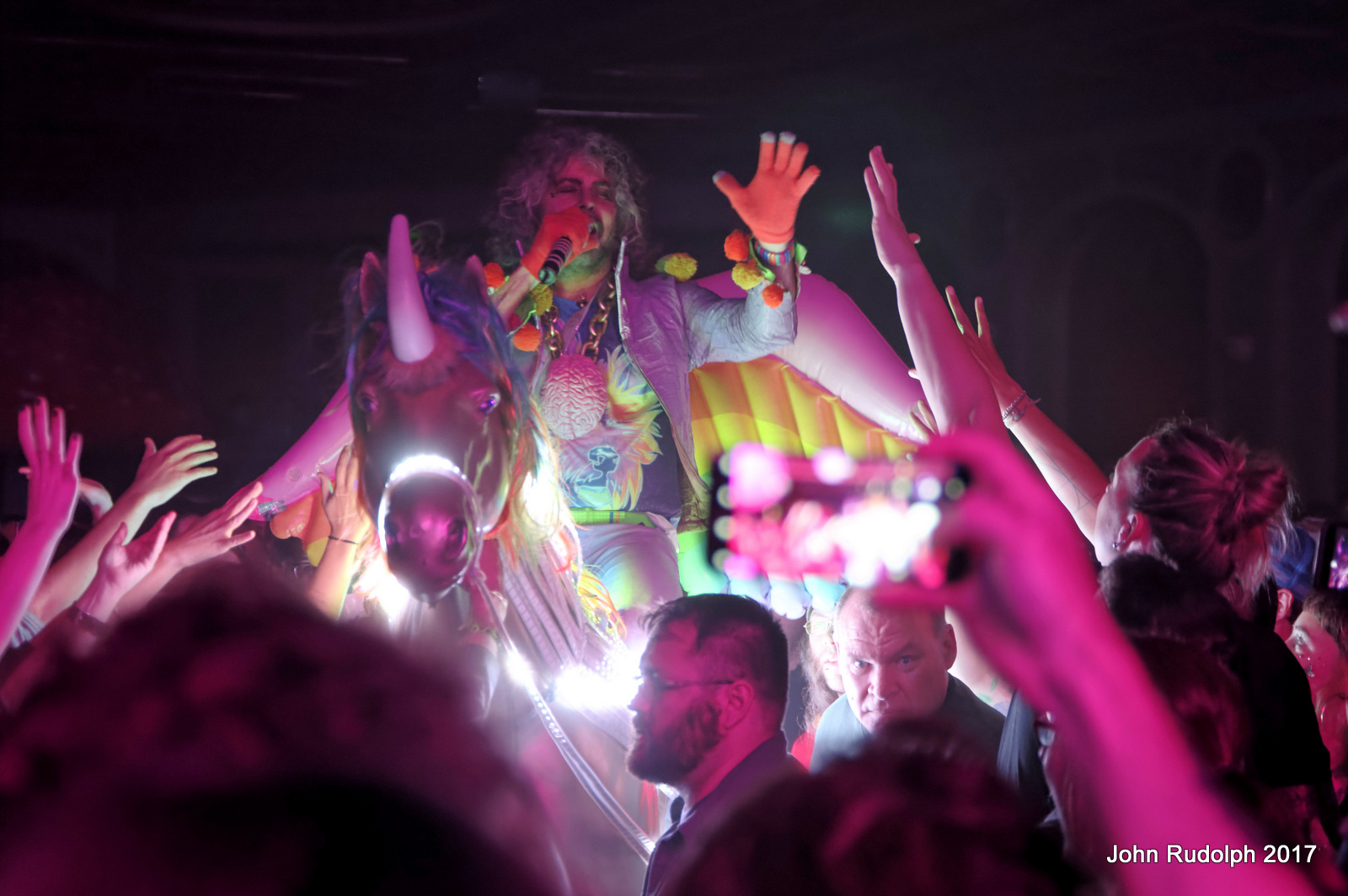 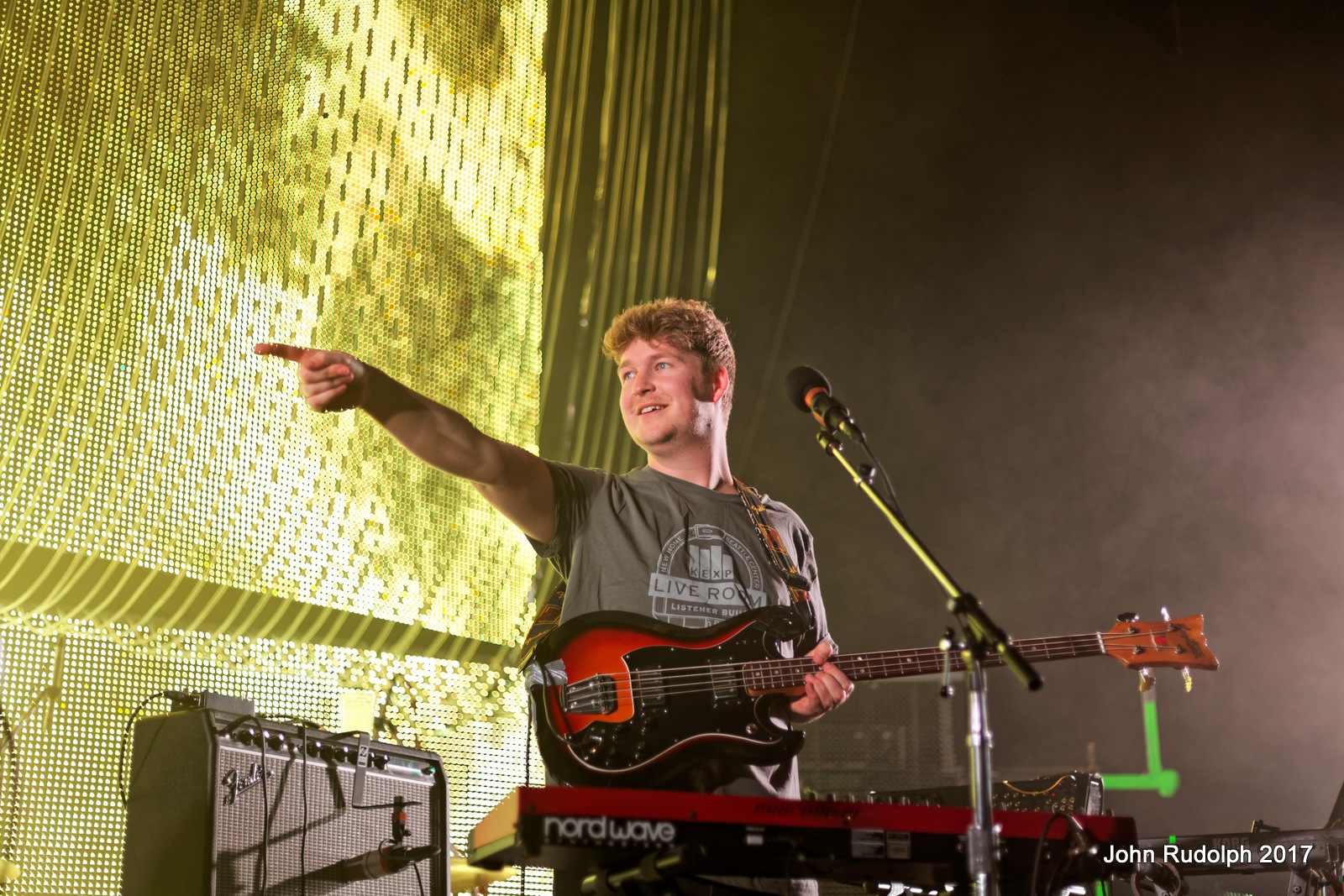 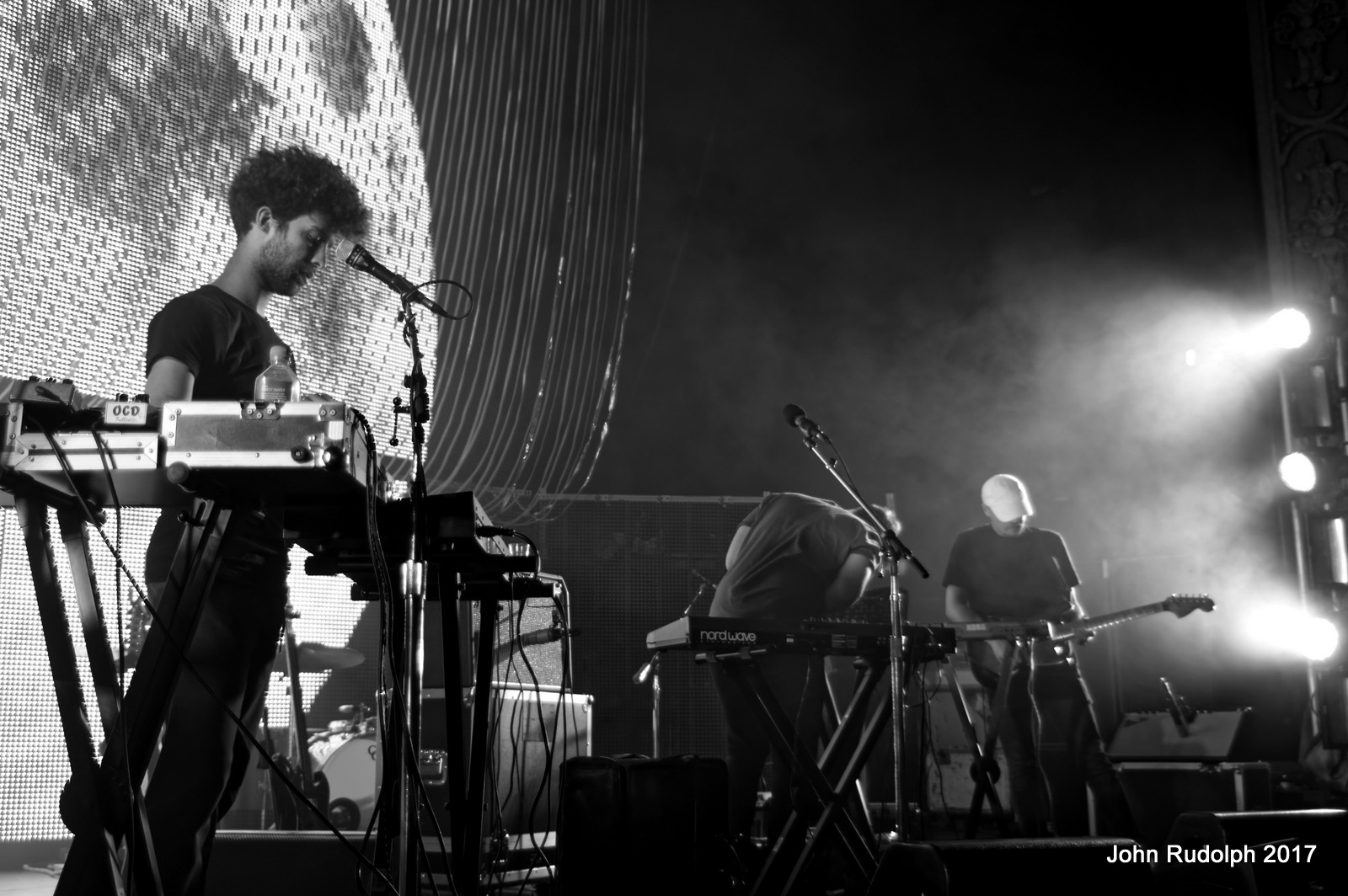 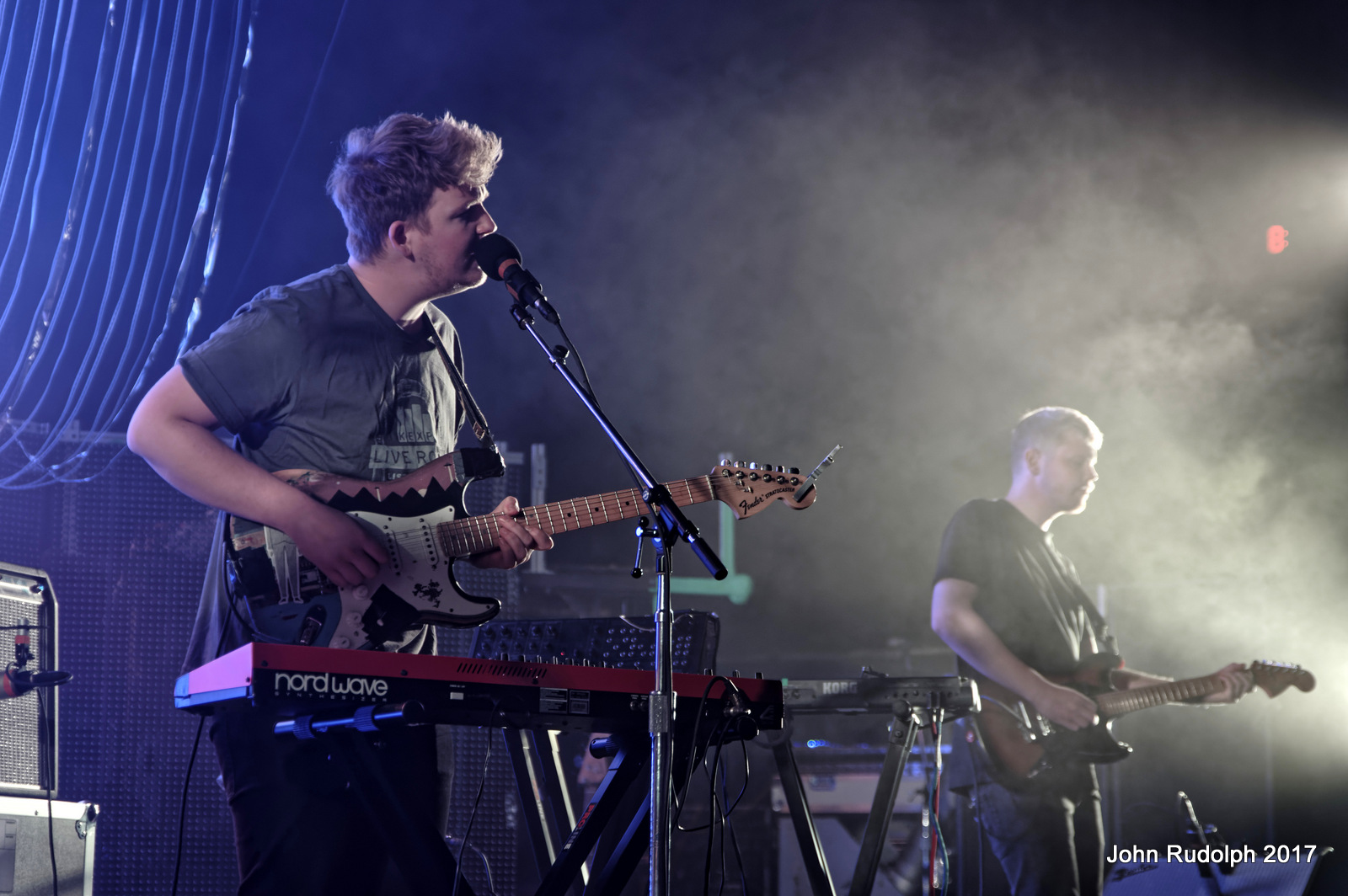 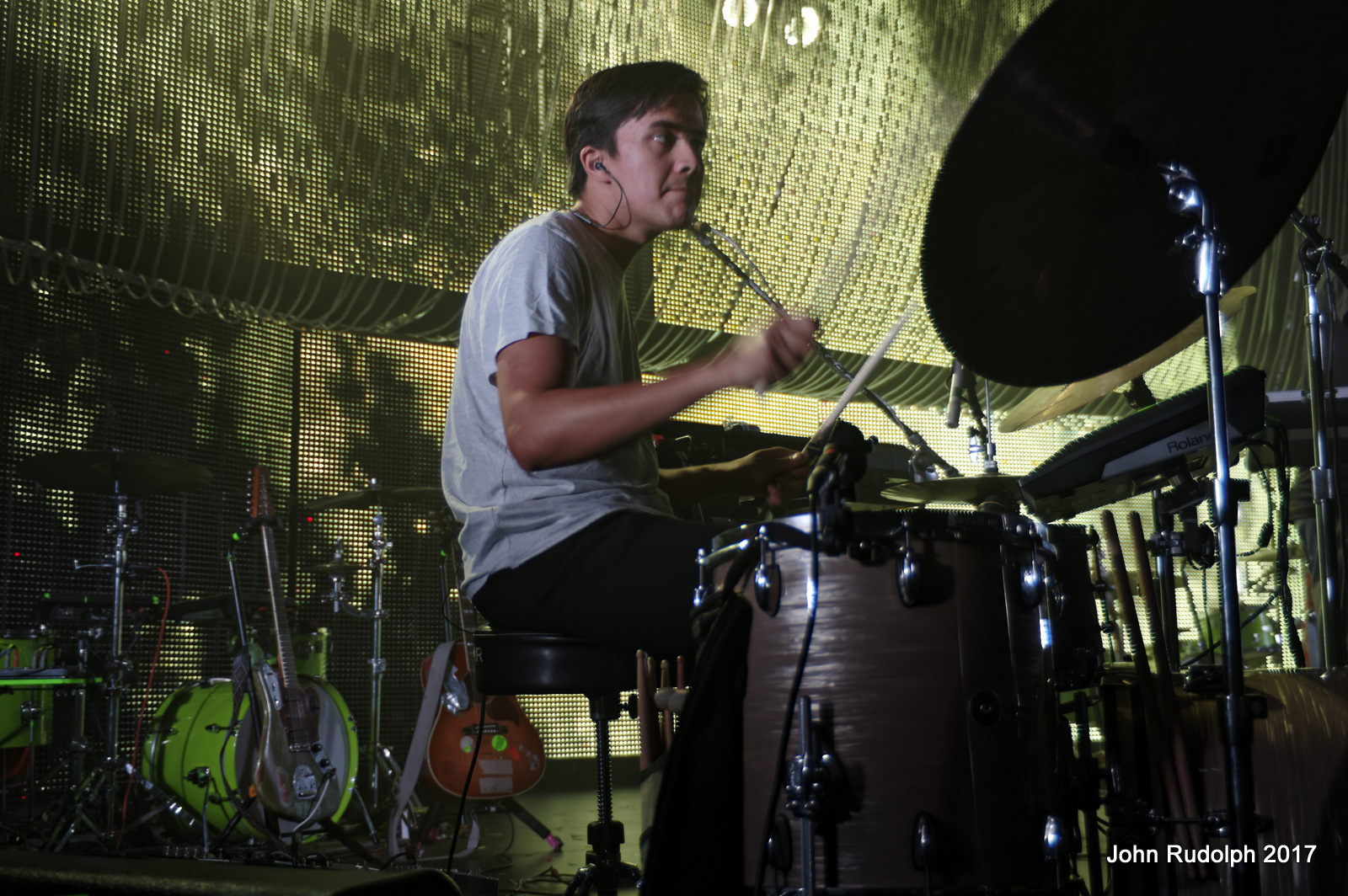 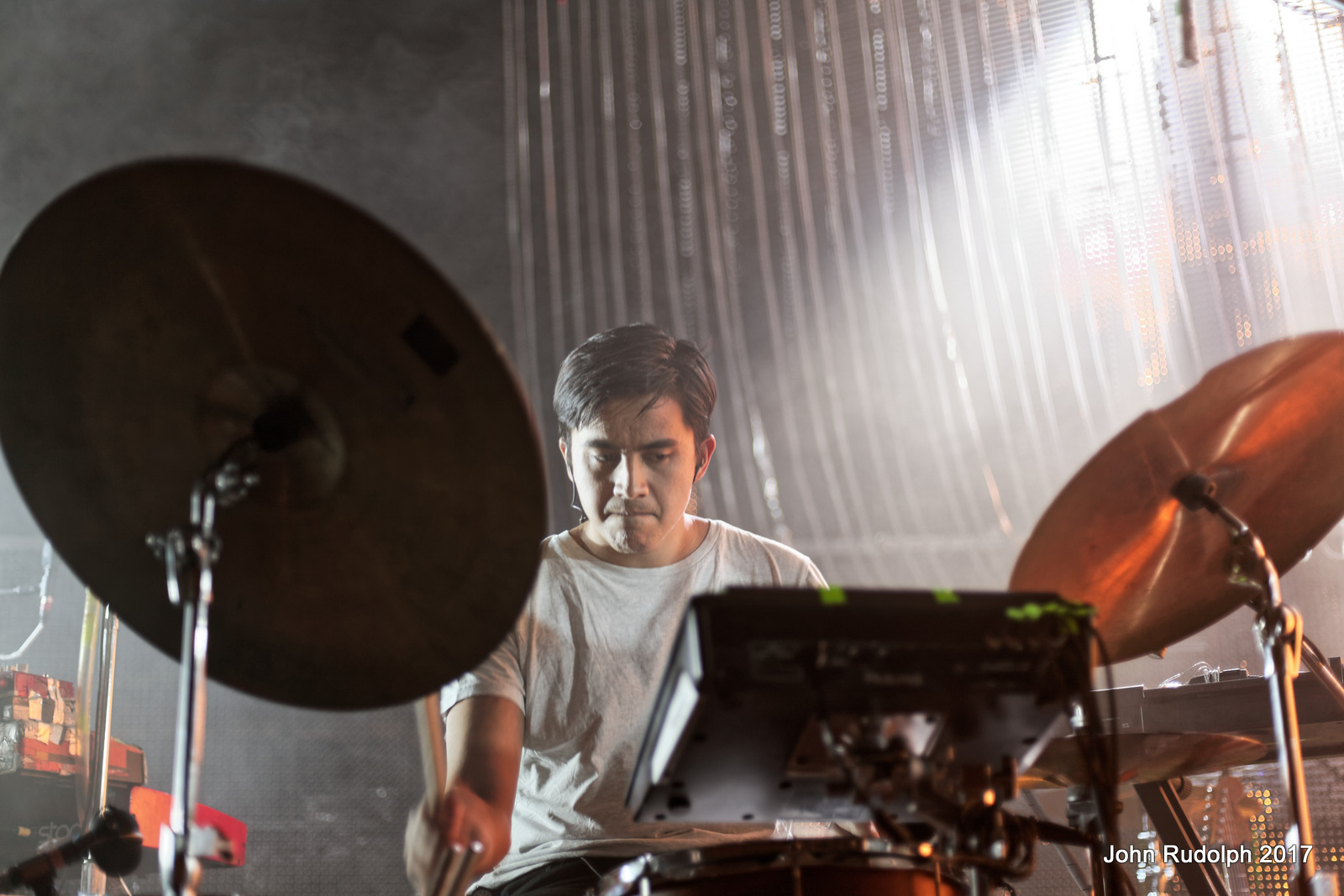 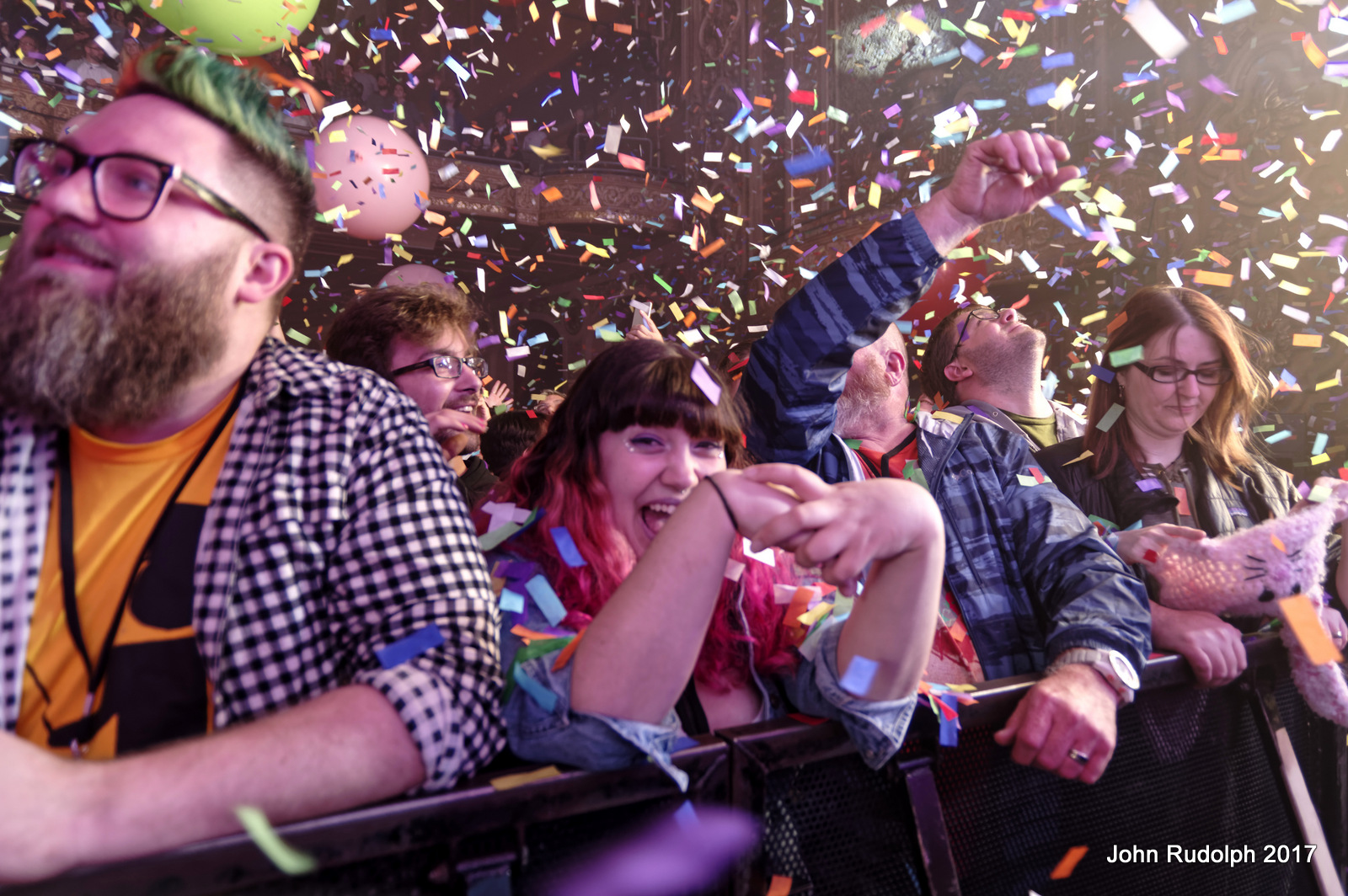 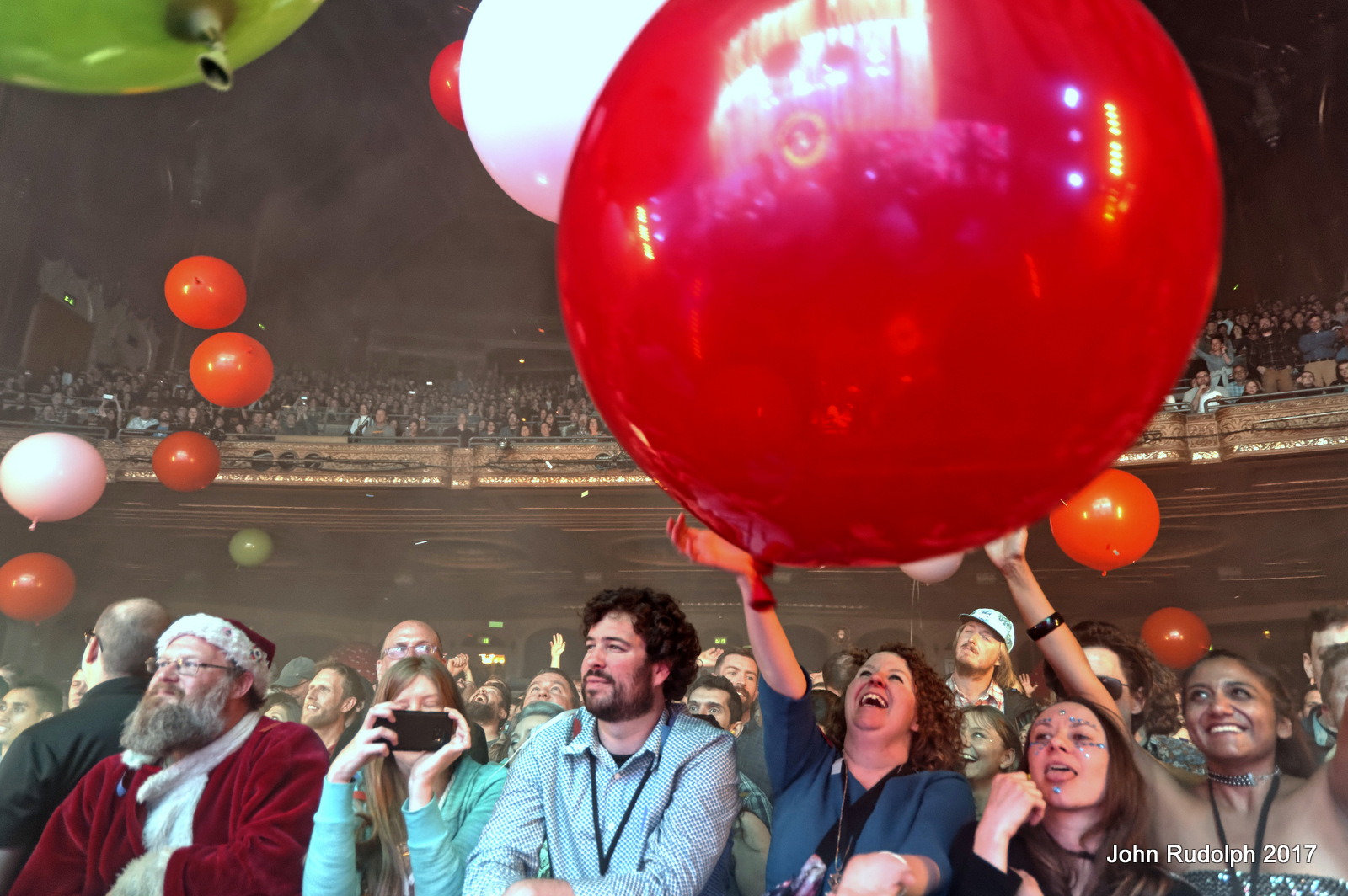