The Zombies@ the Showbox, 4/22/17
Photos: John Rudolph
Details: The Zombies, featuring two founding and main members Colin Blunstone and Rod Argent, headlined the Showbox at the end of April. What an amazing spot to see this English rock band, who is loved for so many songs, from “She’s Not There” to “Time of the Season.” Fans were thrilled the Zombies reunited this year to honor the 50th anniversary of Odessey & Oracle, the album with “Time of the Season” on it. PS: They’re performing the entire album! 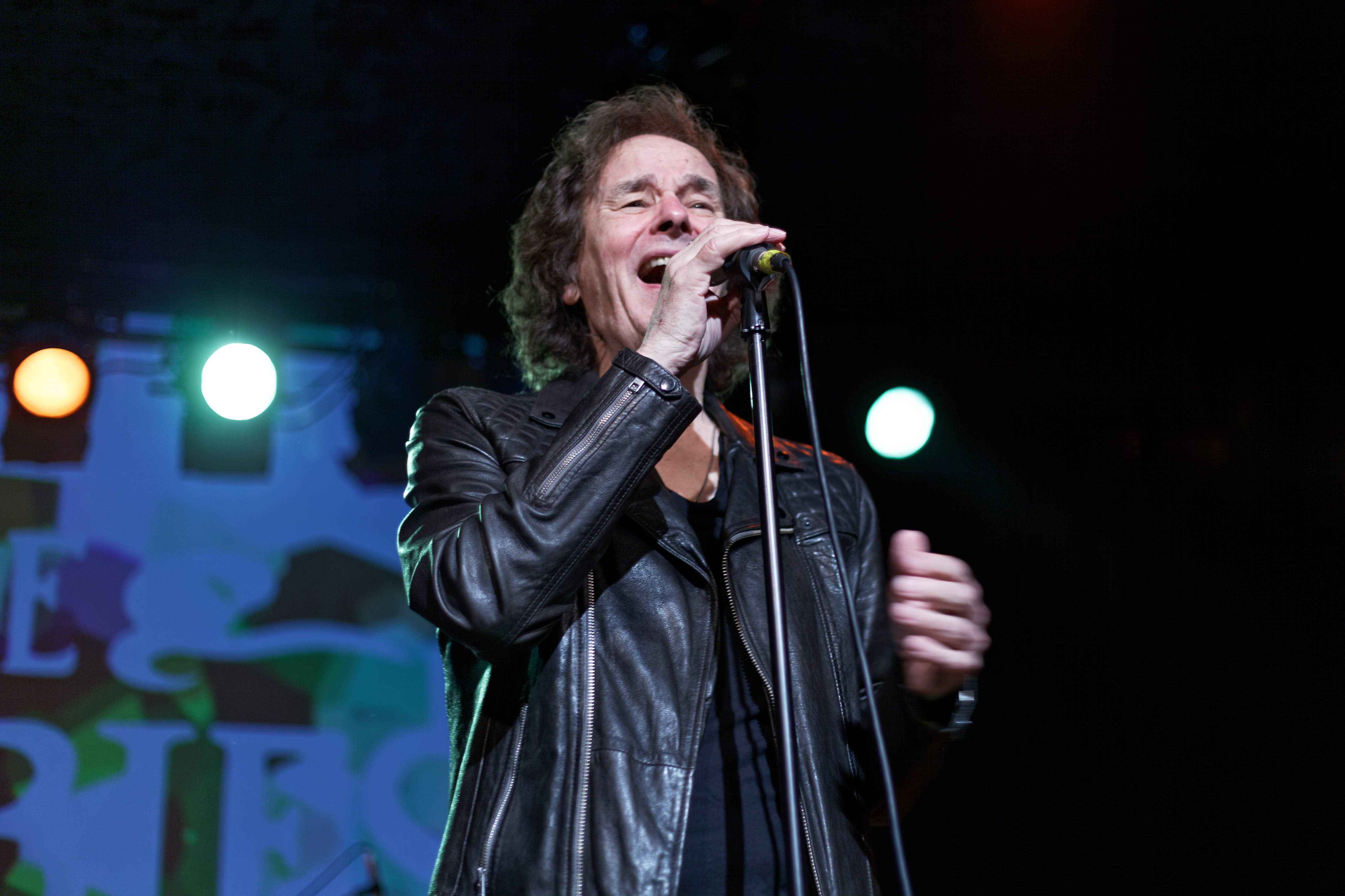 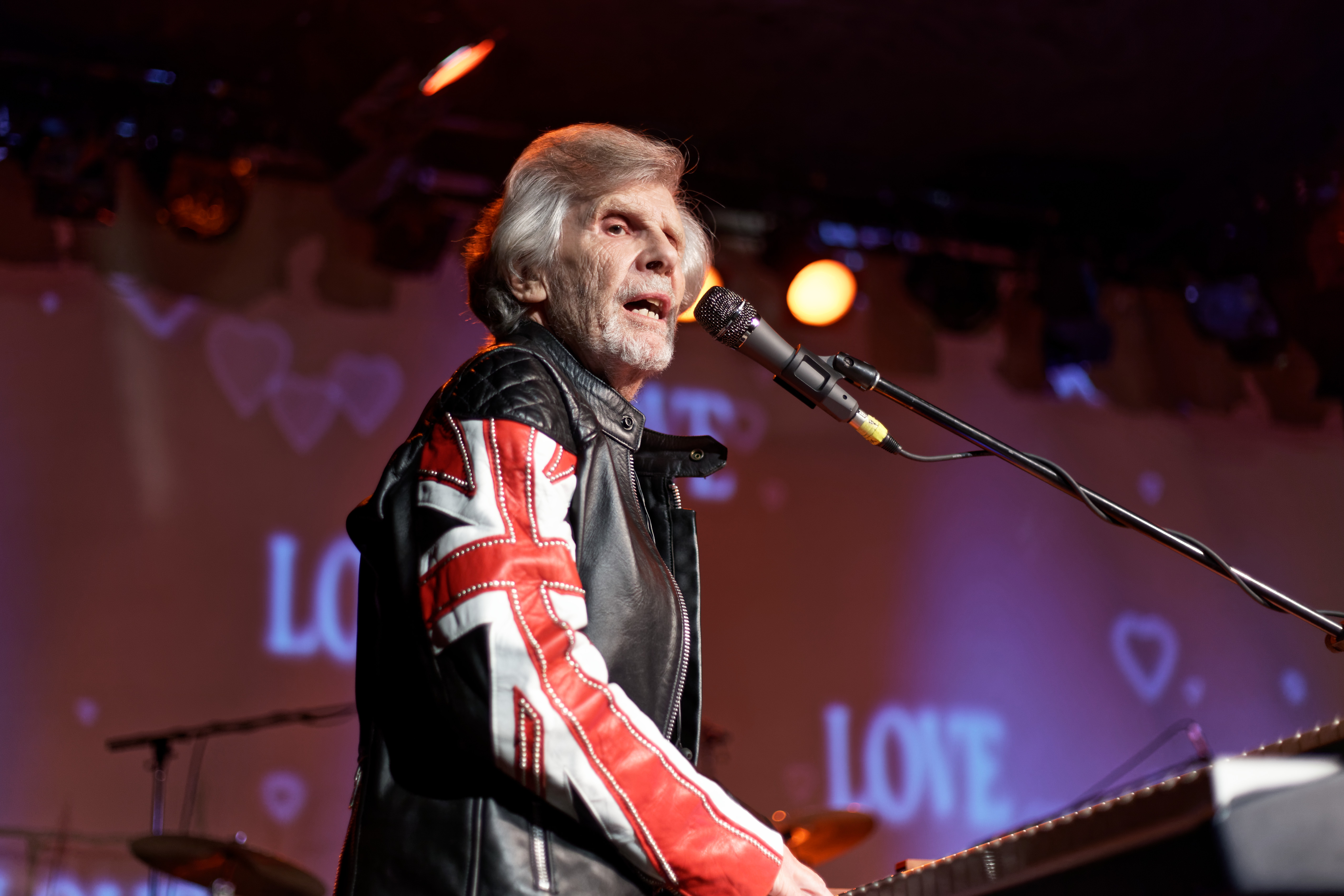 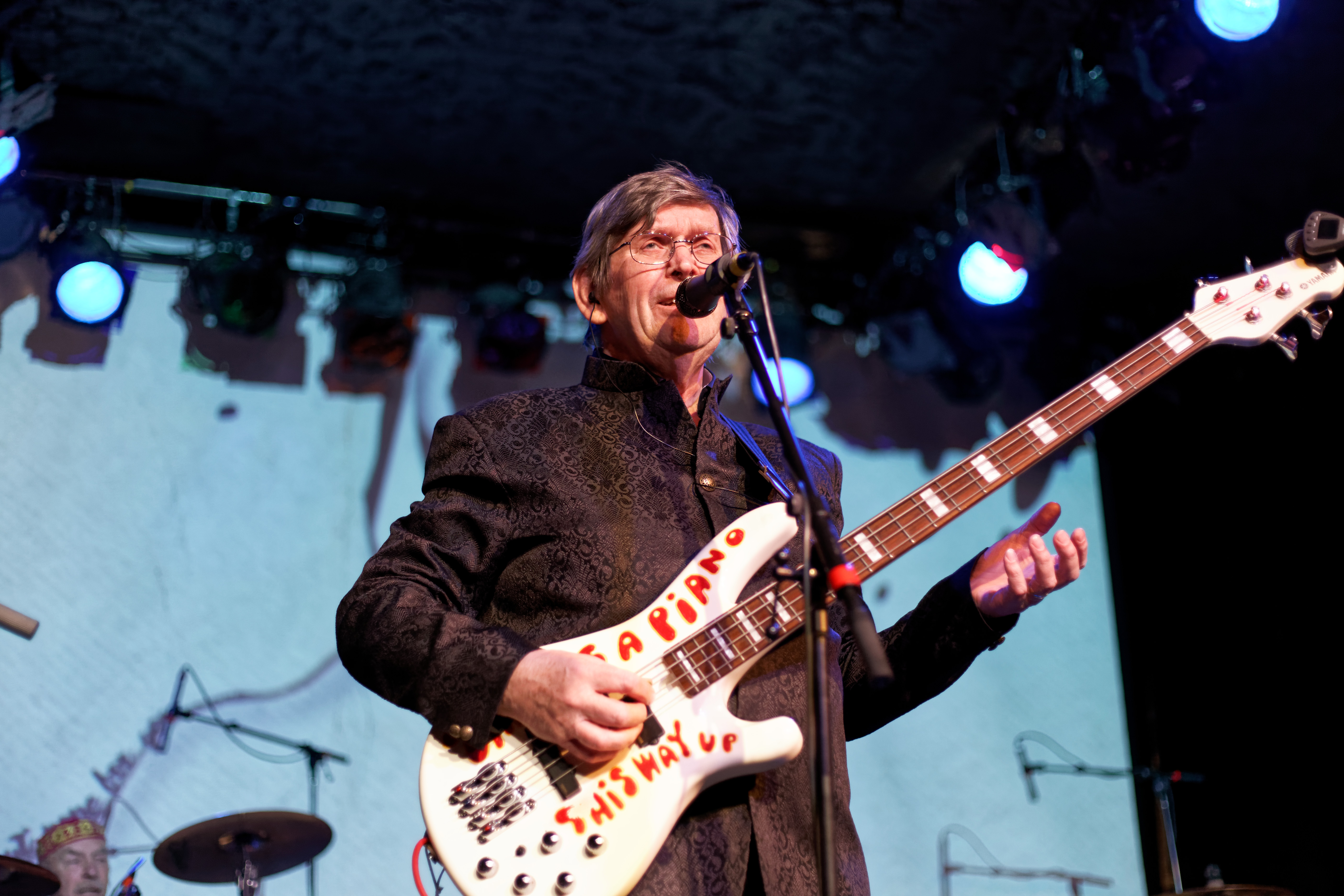 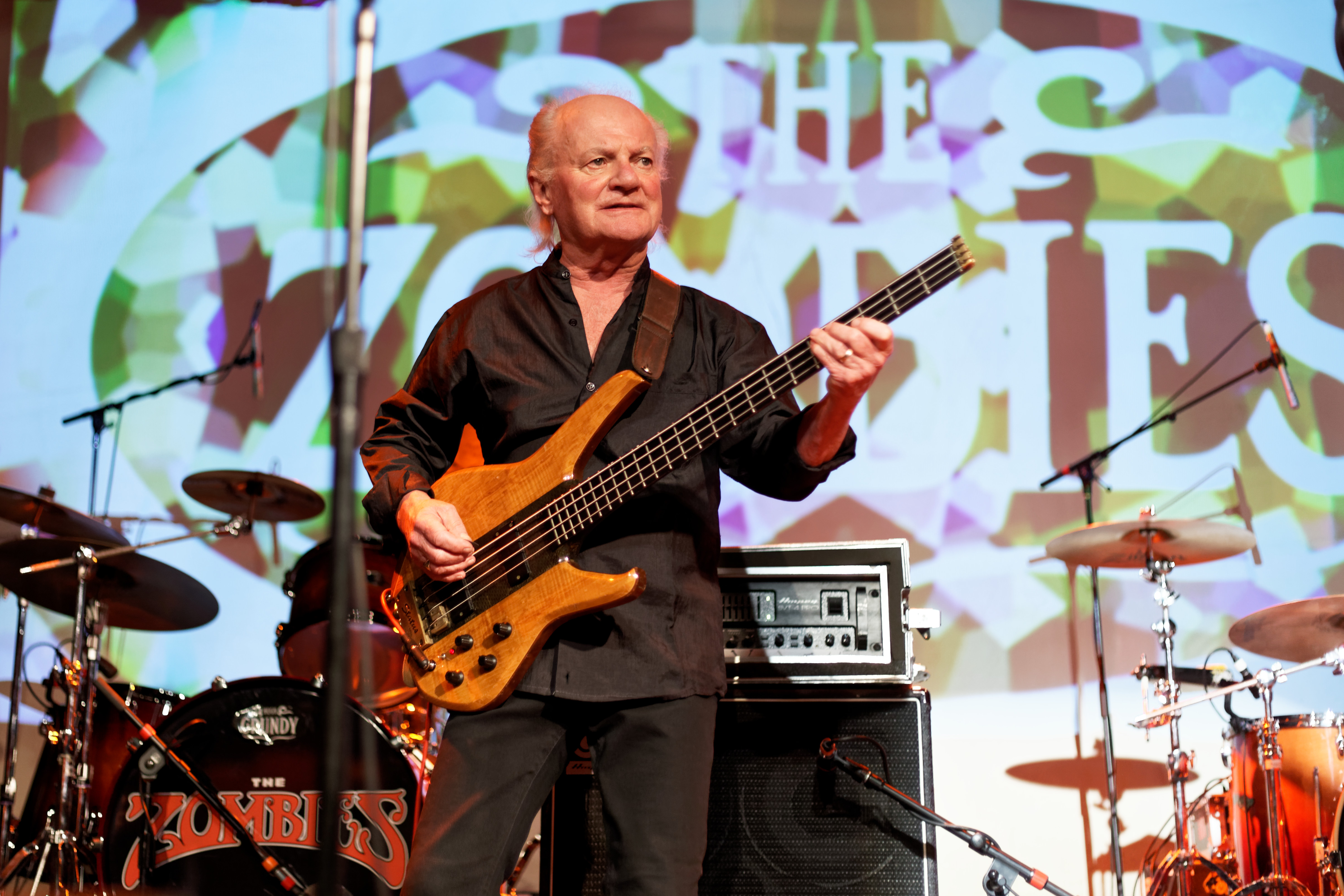 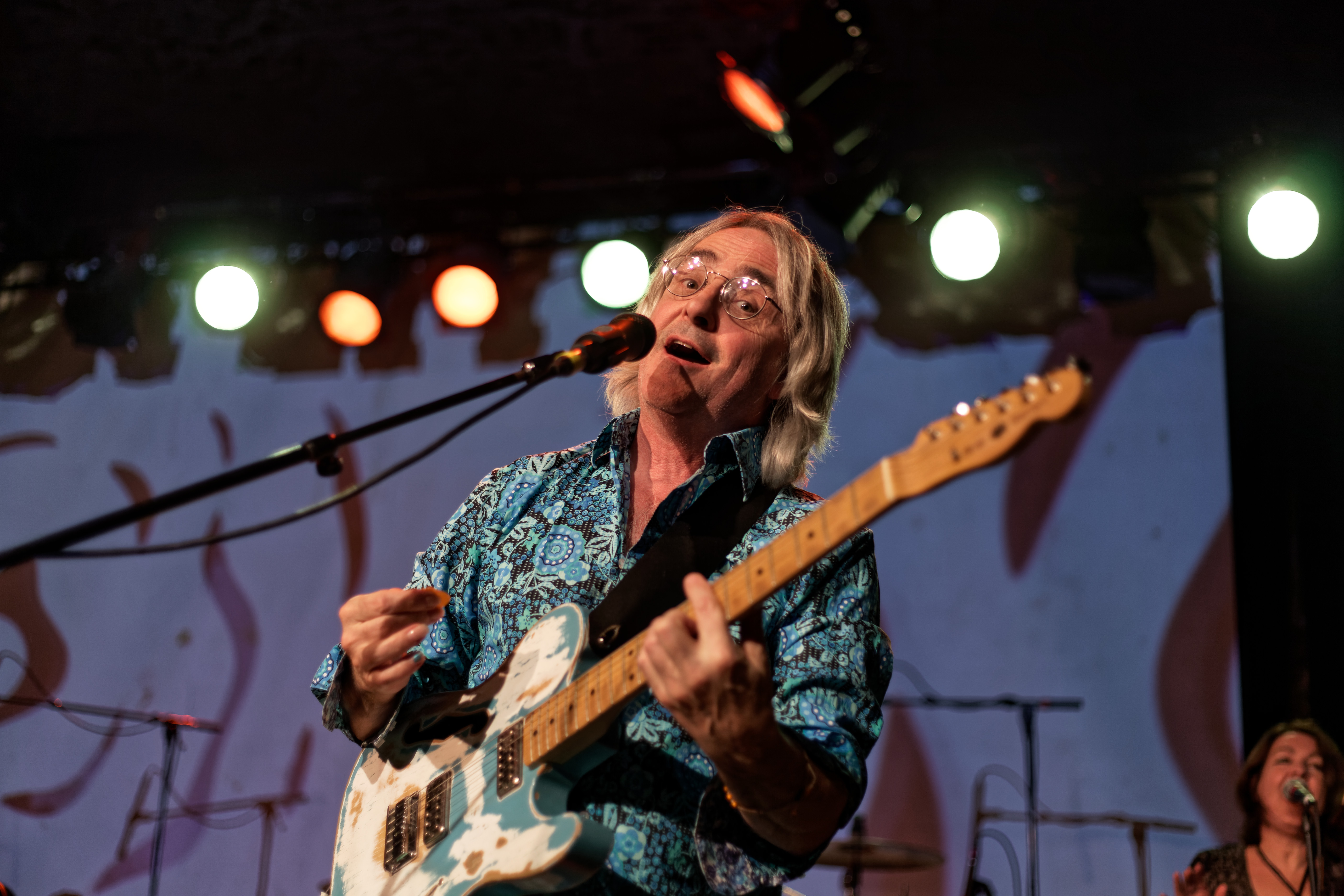 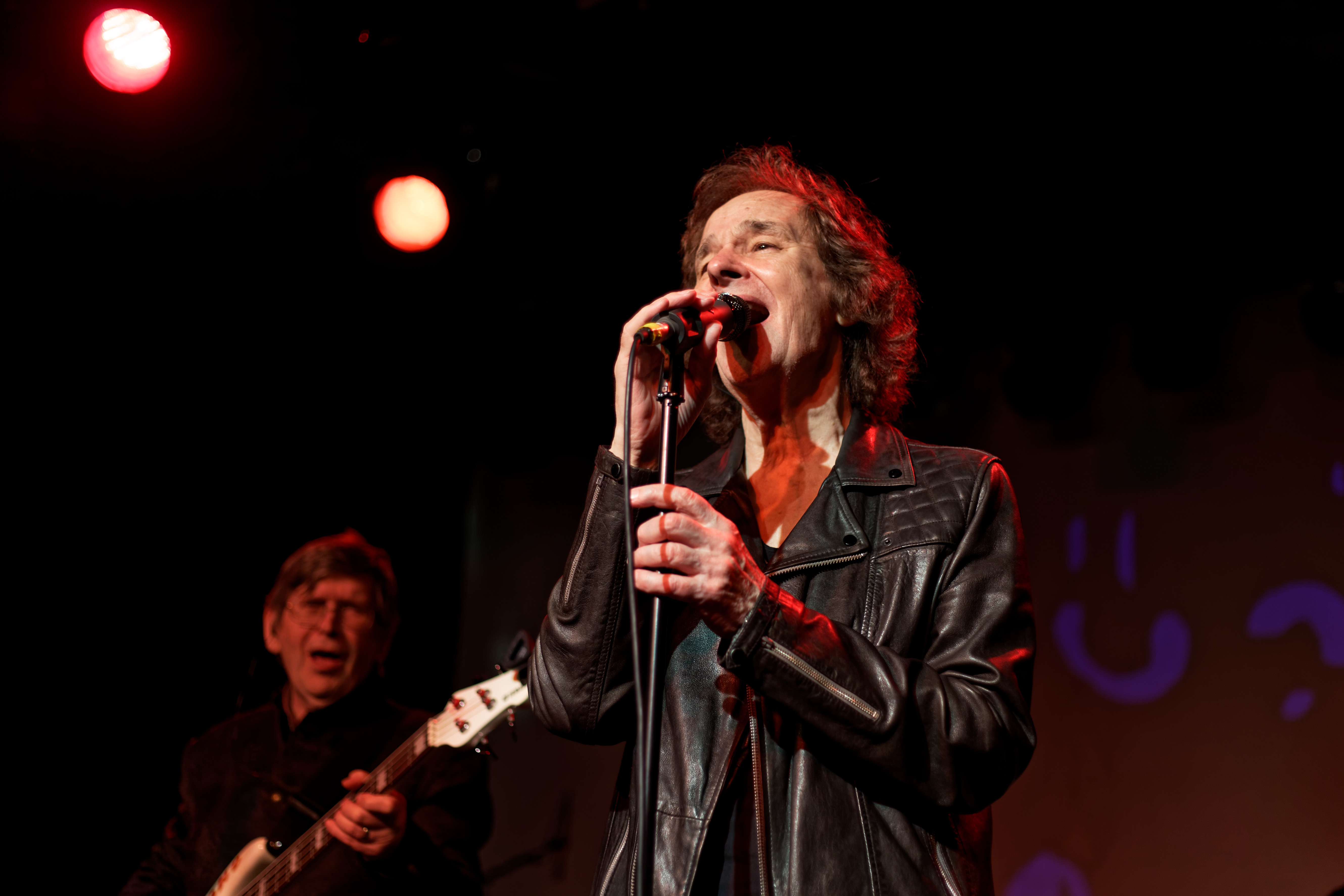 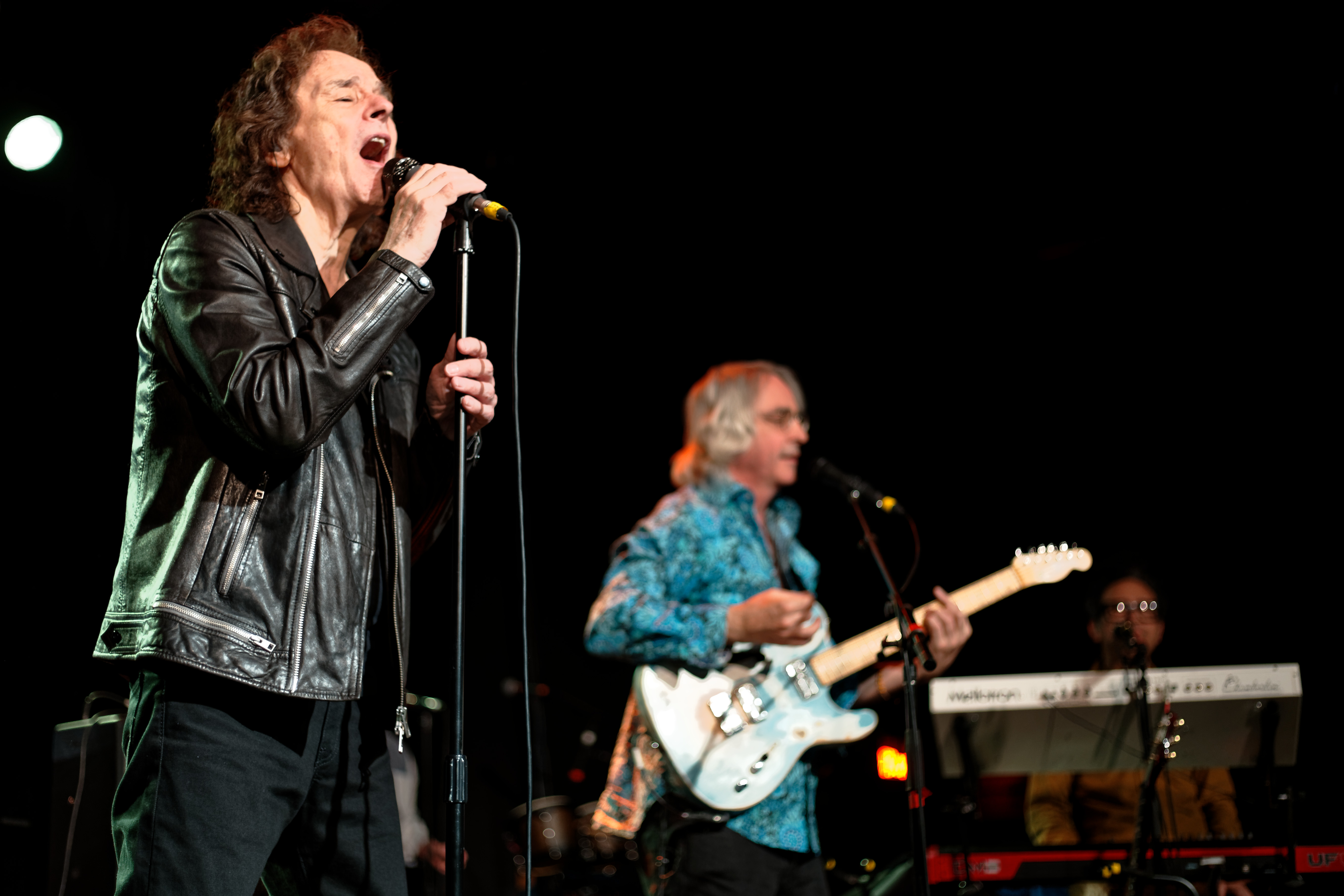 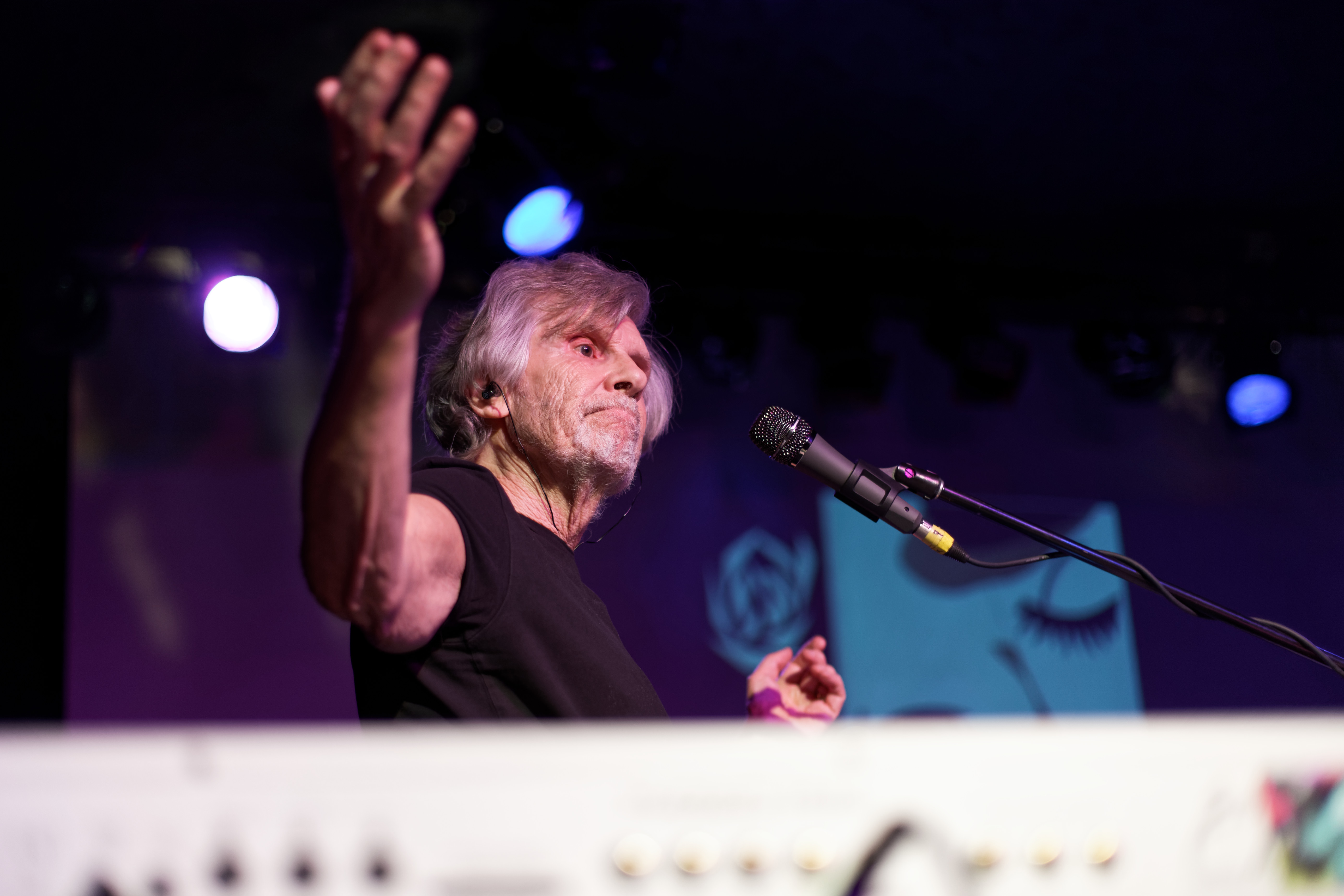 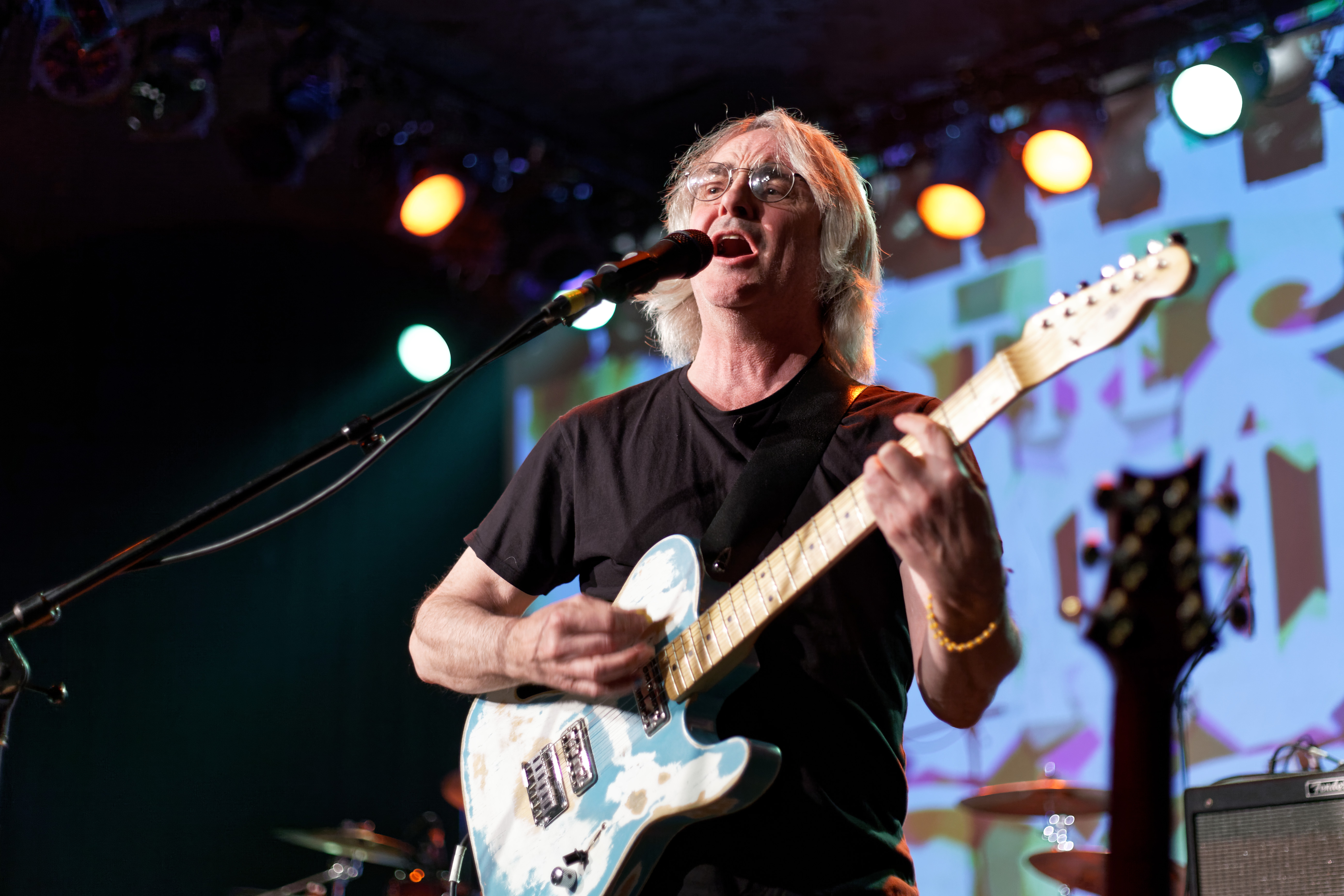 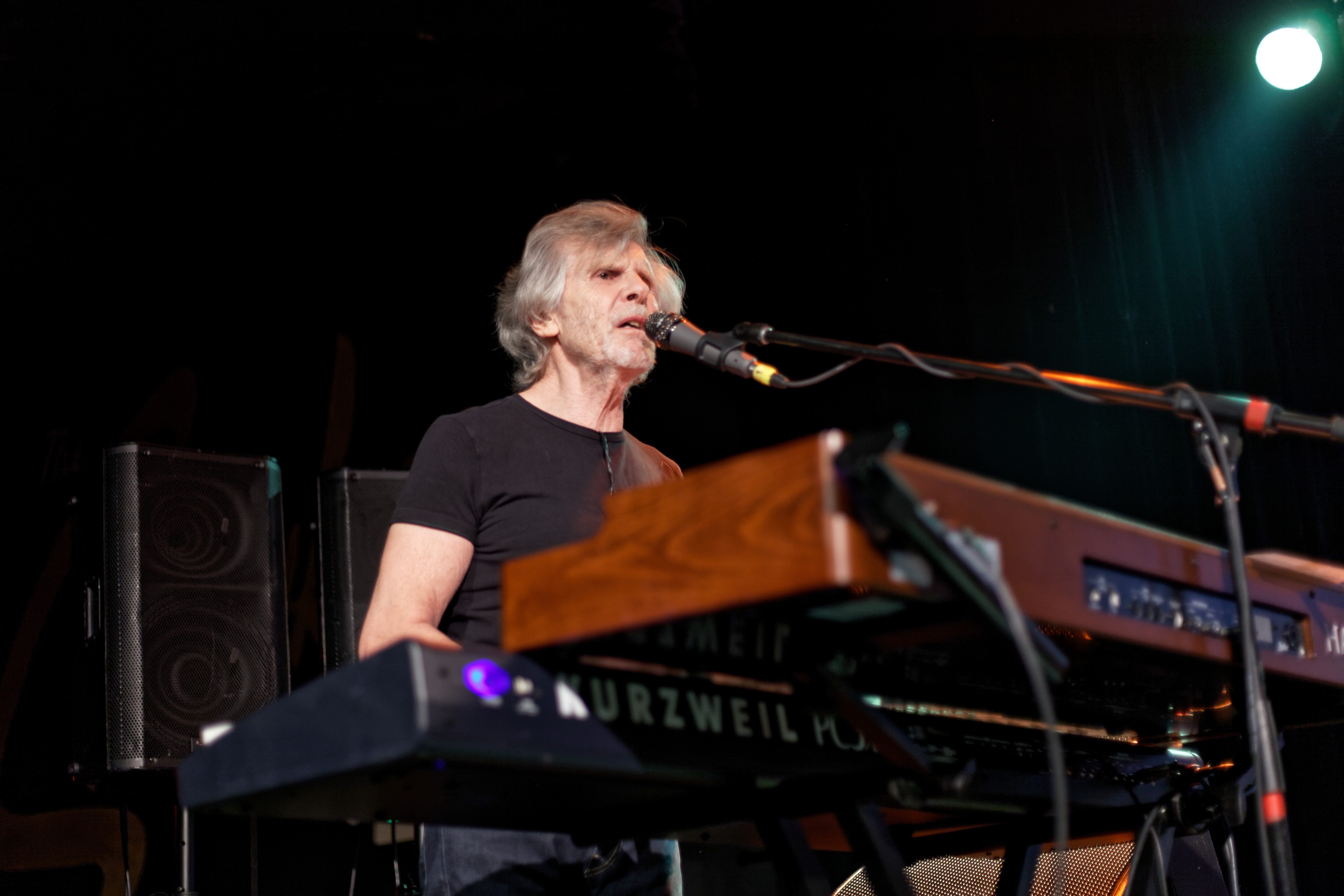 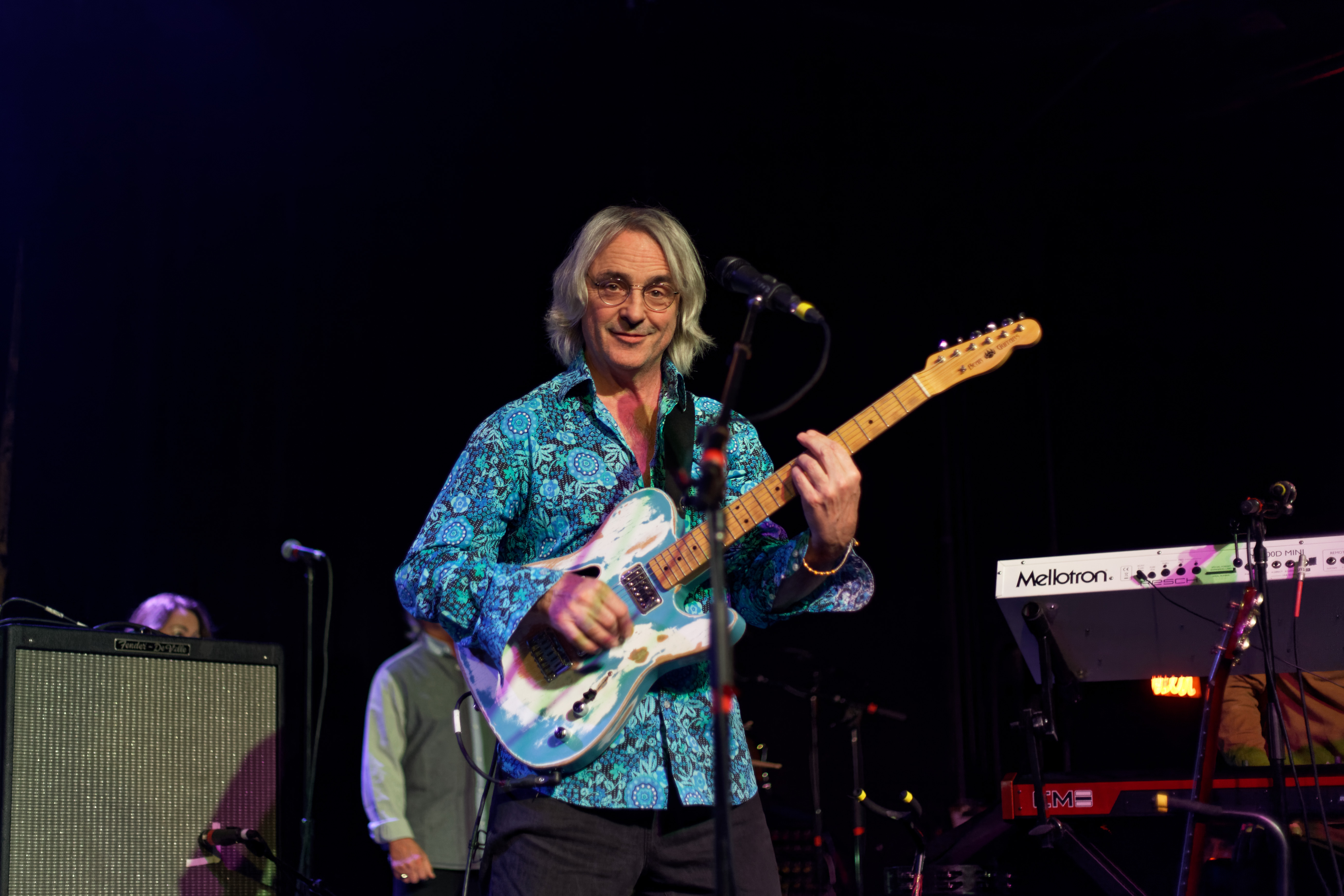 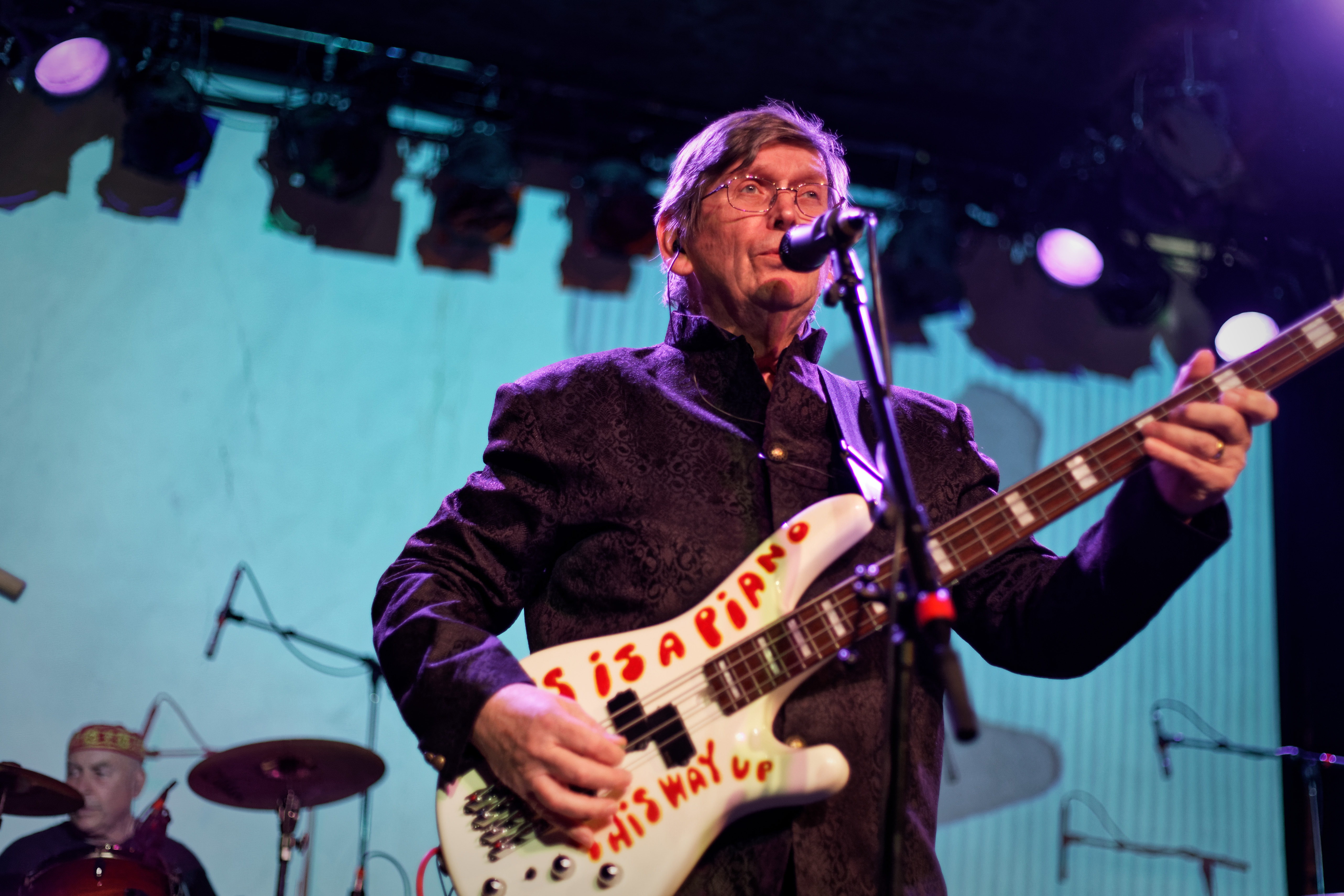 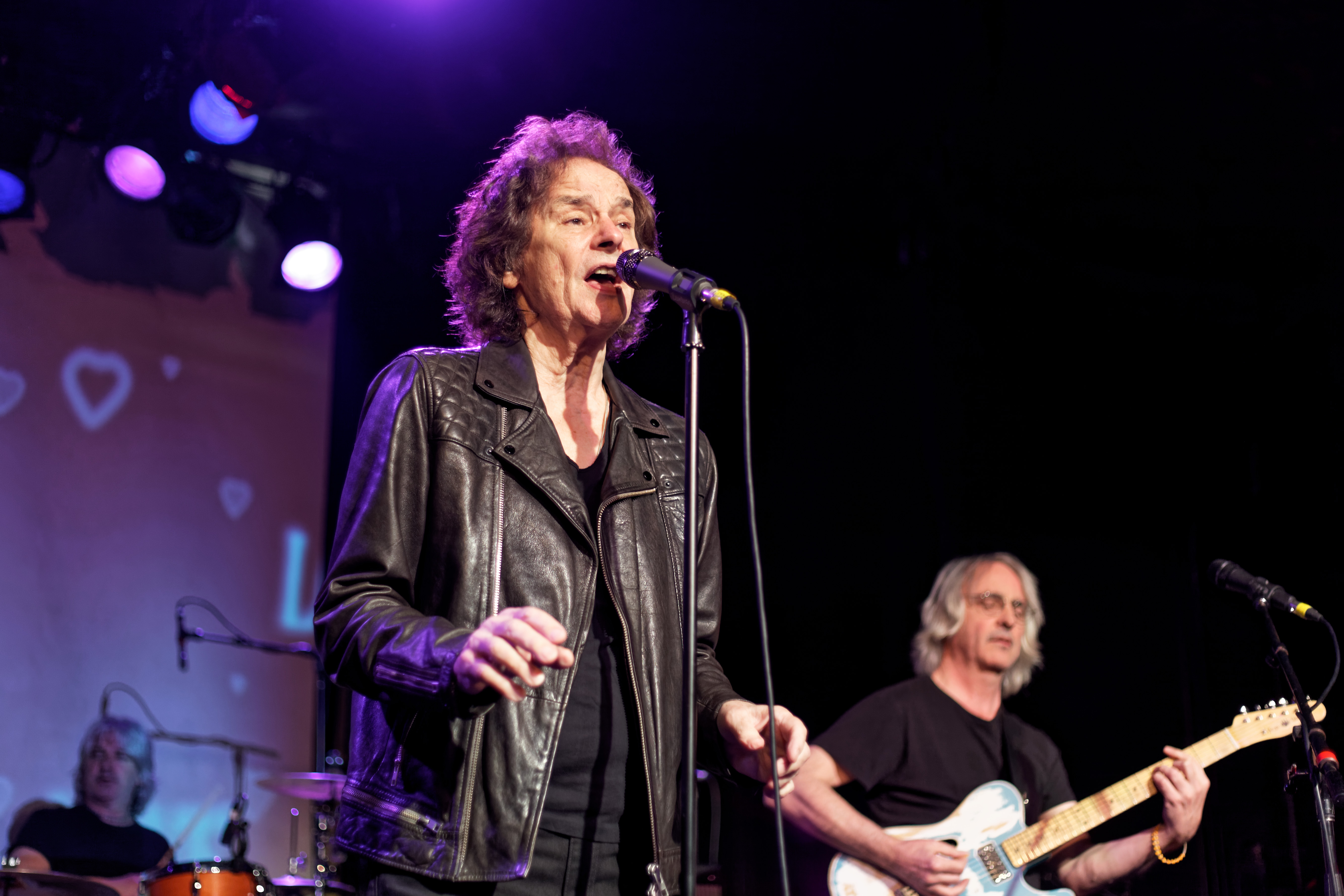