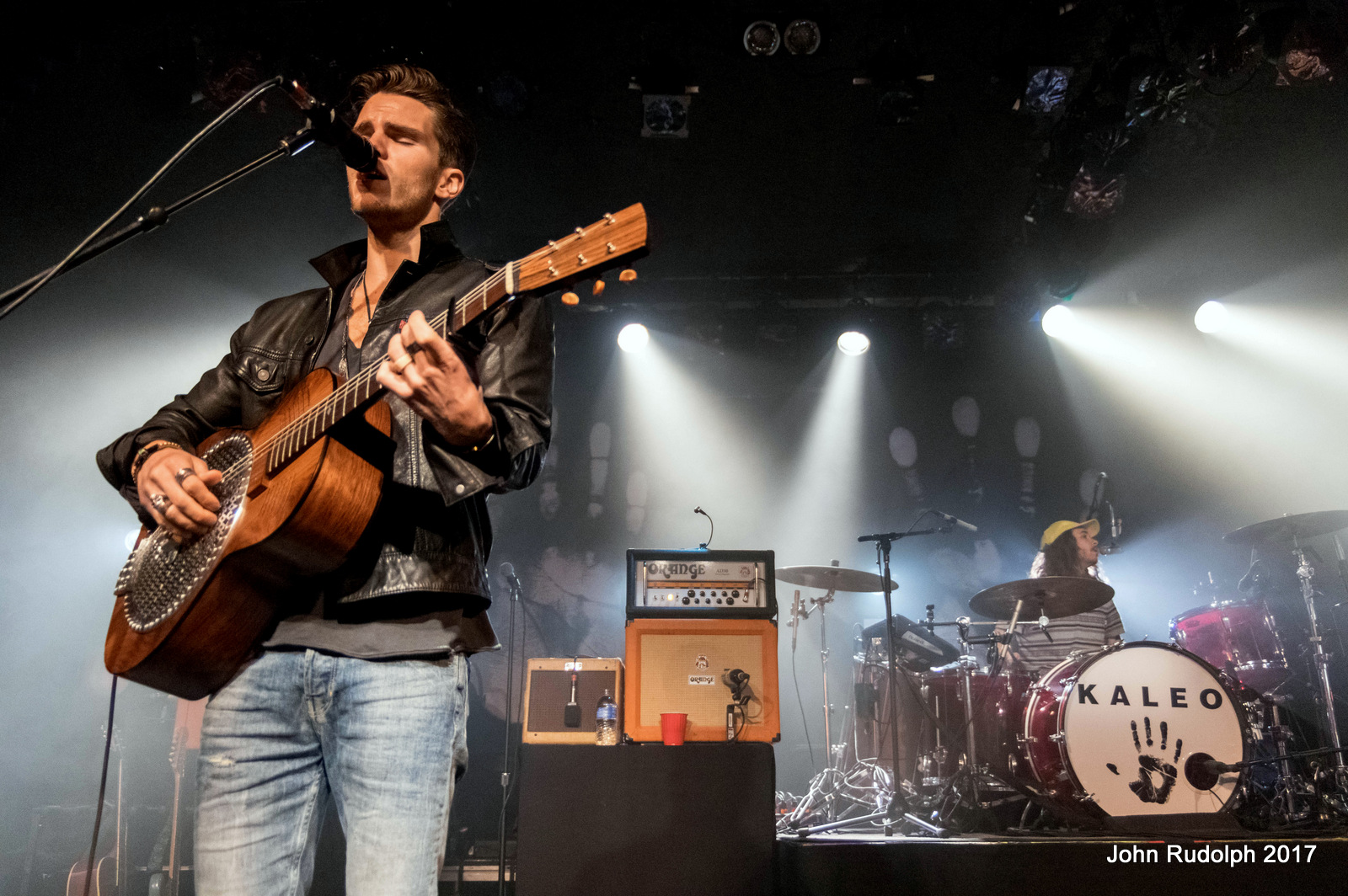 Kaleo played a sold out performance at the Showbox Saturday night to a very enthusiastic crowd of all ages. Some young and some young at heart danced all night. The party got started with a fantastic performance by Judah & the Lion, who grabbed the stage and never let go until the very last song.

Judah has a very unique sound combining alt-country, dance, and bluegrass that had the capacity crowd bouncing and screaming.

Kaleo followed Judah & The Lion with JJ Julius Son’s deep sultry voice dominating the stage. He has such a cool voice for the blues. Kaleo’s set was a little less colorfully lit for most of his songs, which made sense given his style. He changed that up with his falsetto on his hit “All The Pretty Girls.”

Kaleo is one of those bands that I could listen to all day – so much so that I bought their album, A/B. 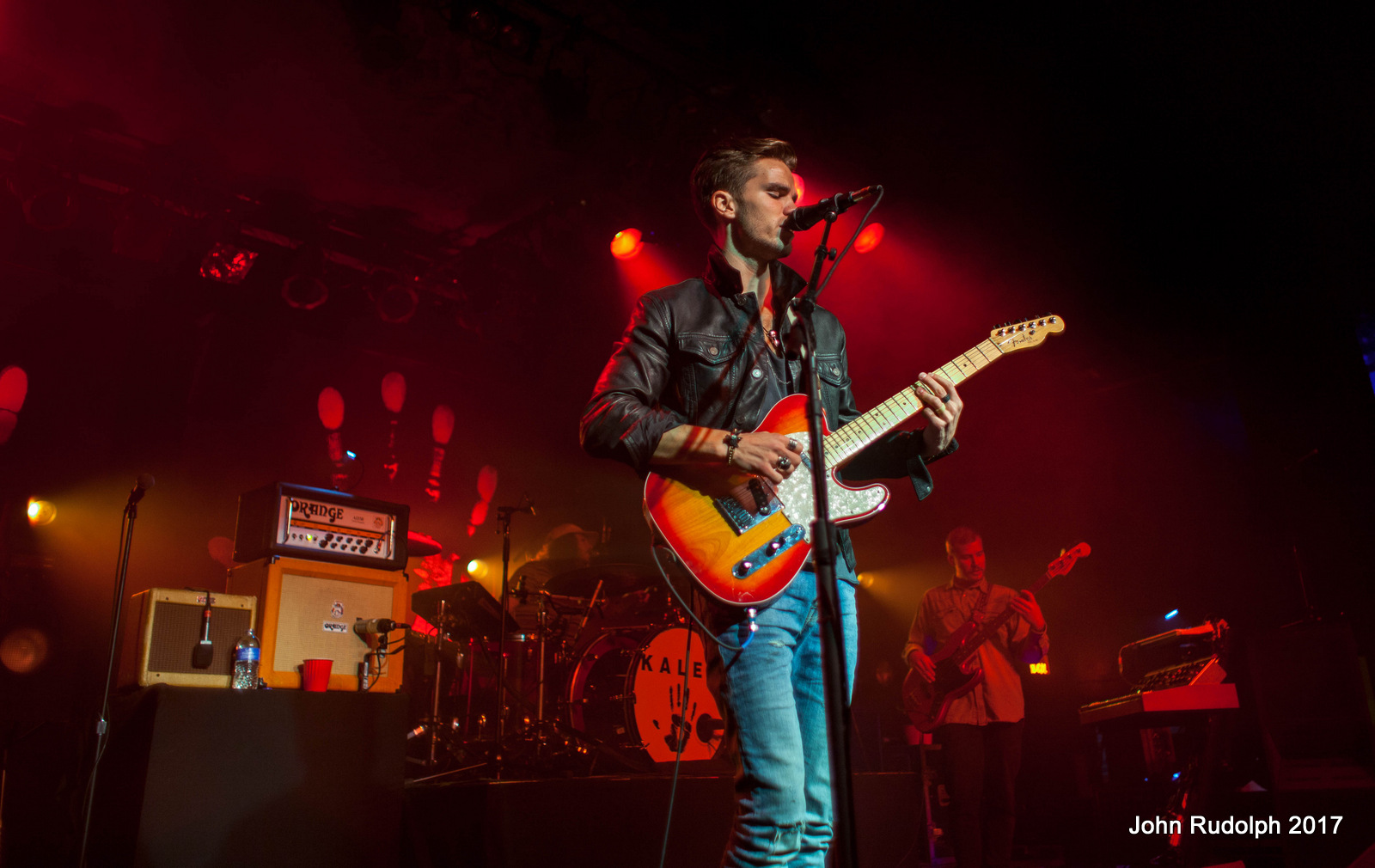 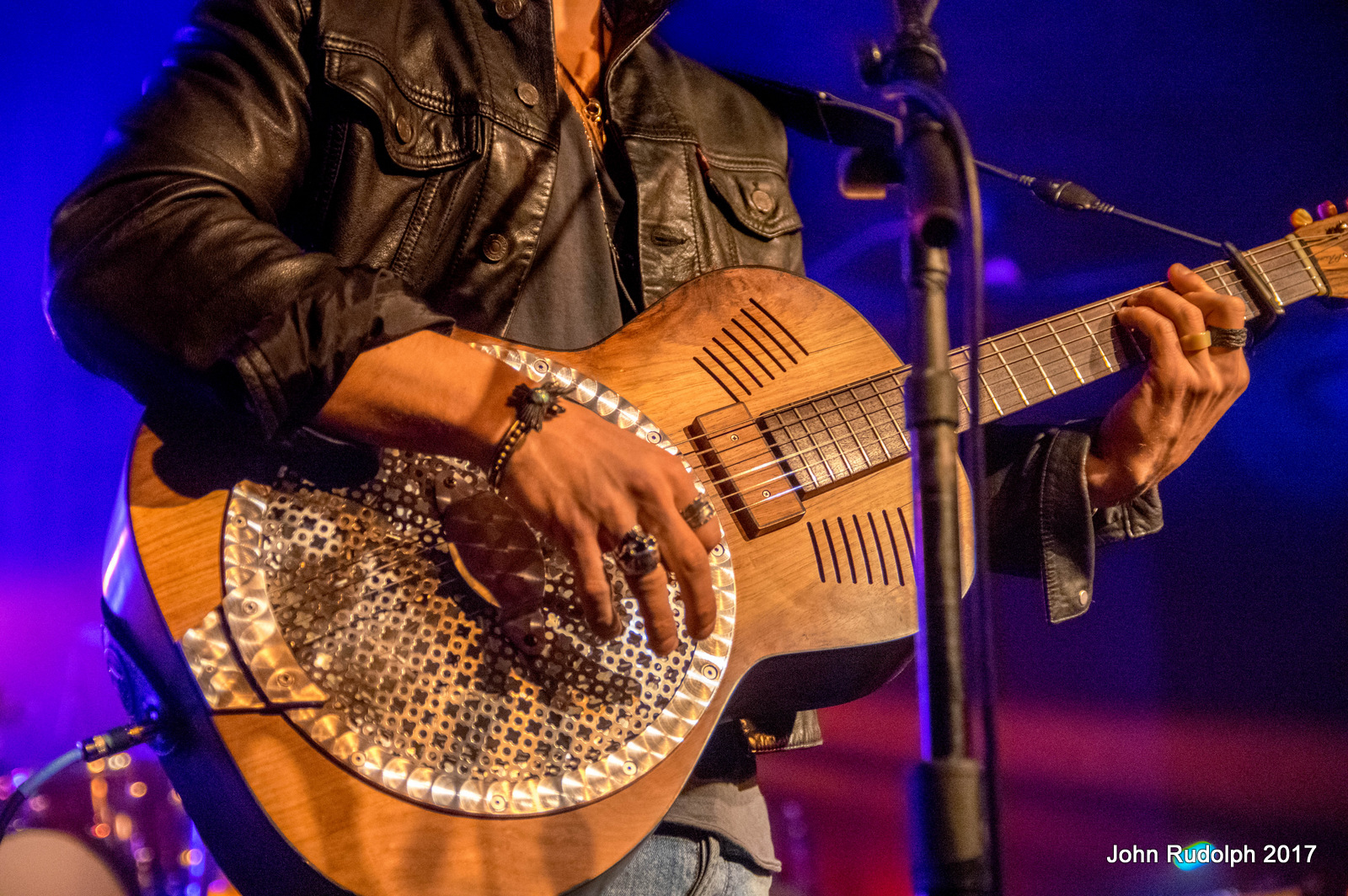 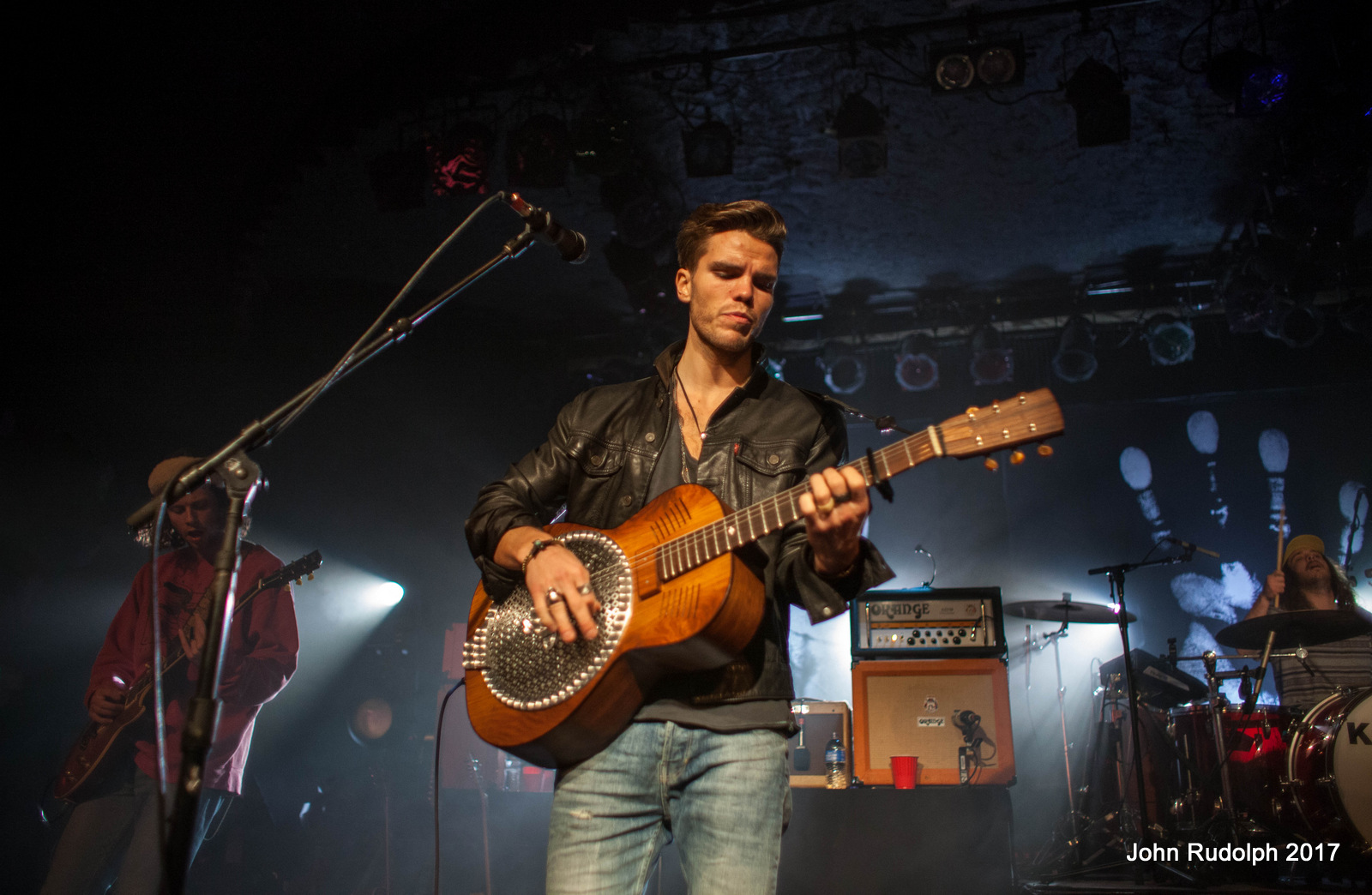 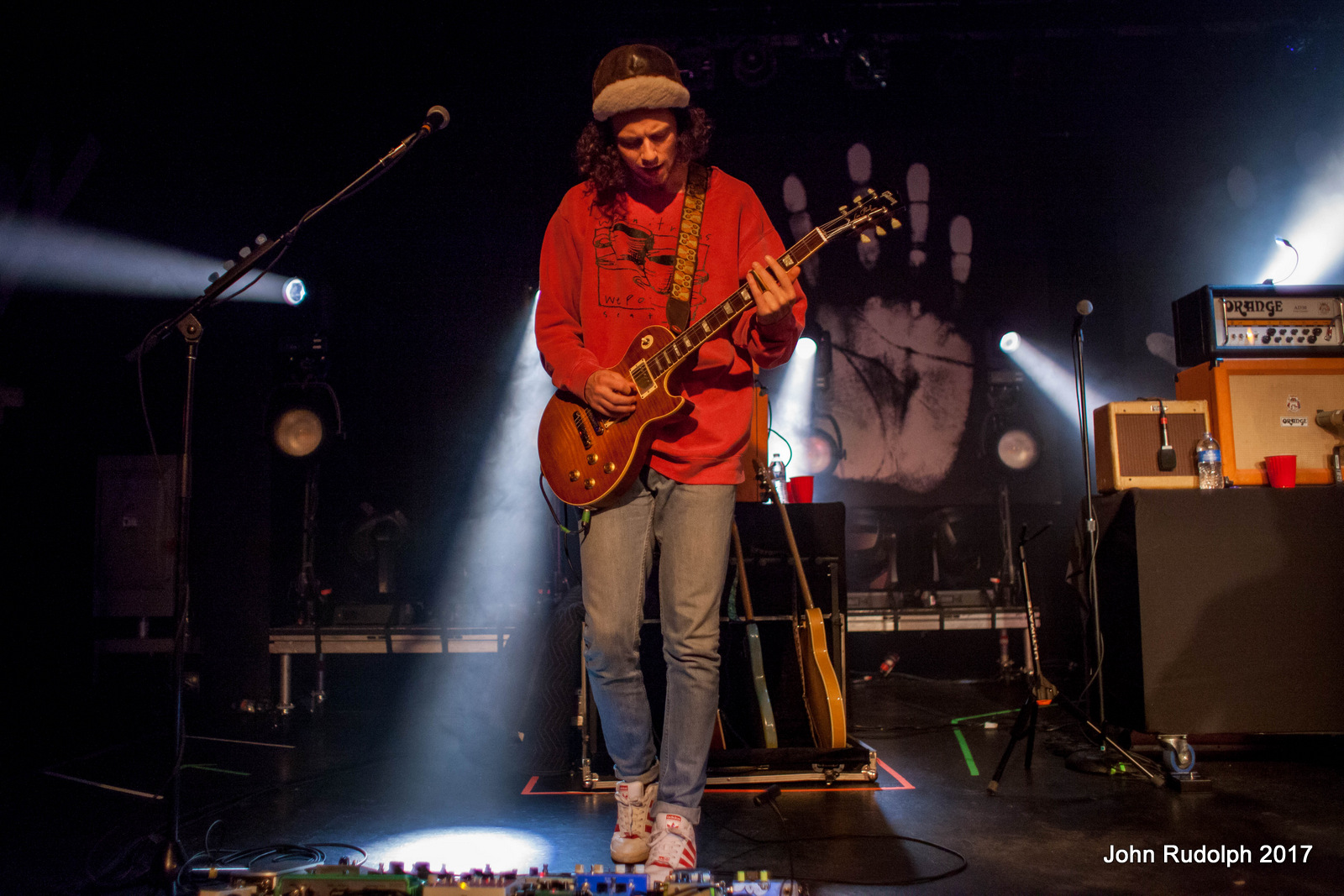 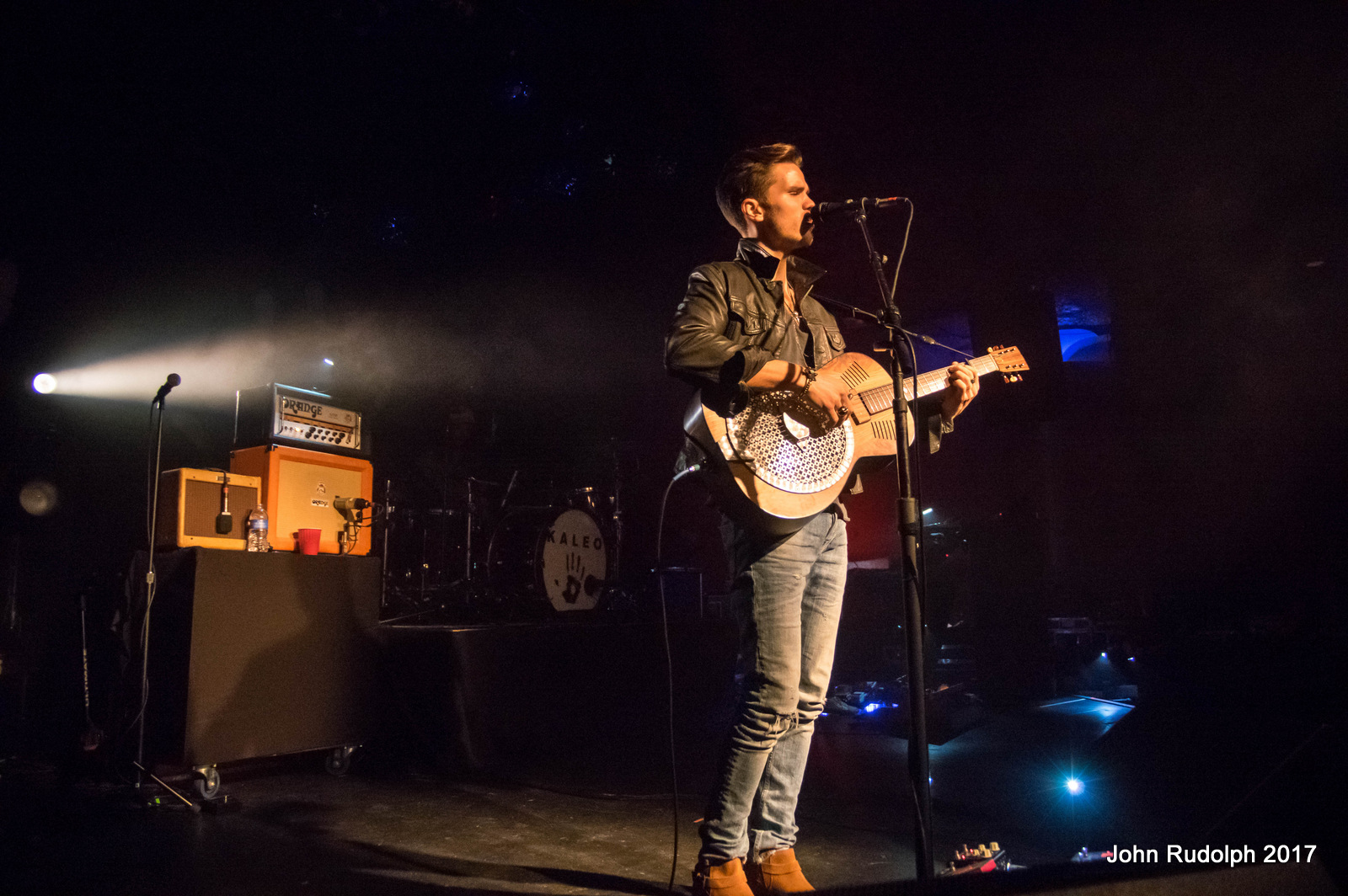 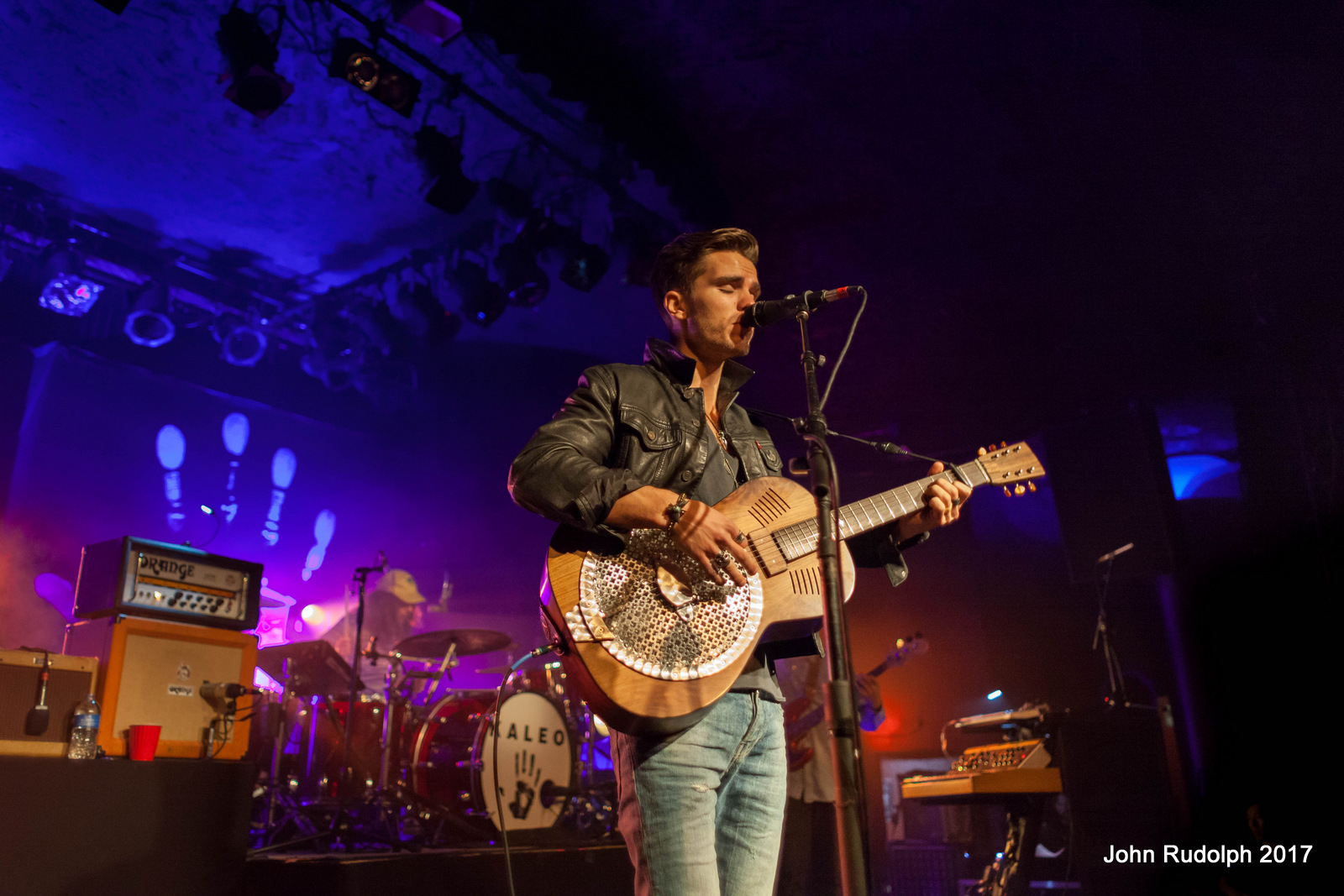 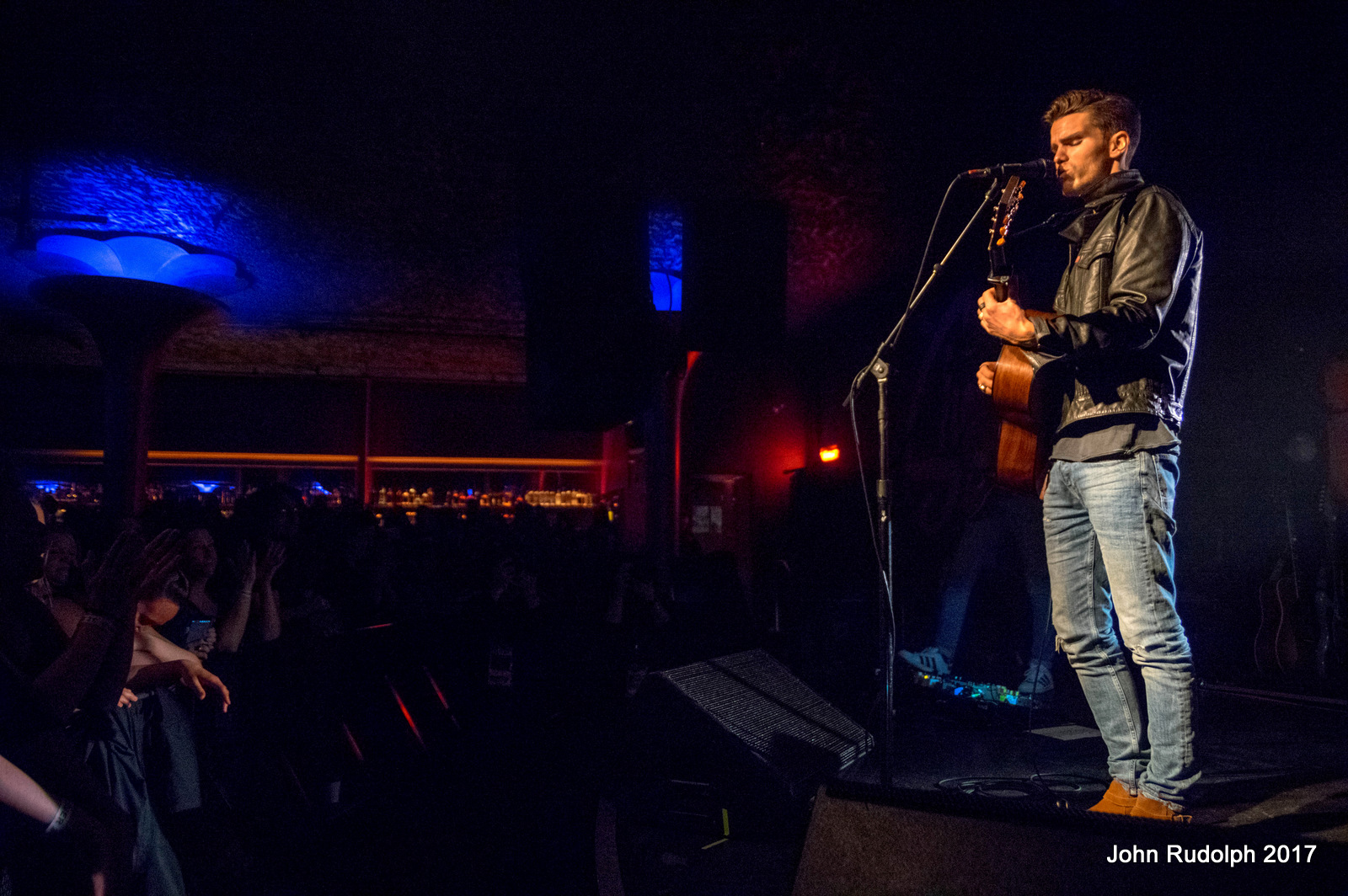 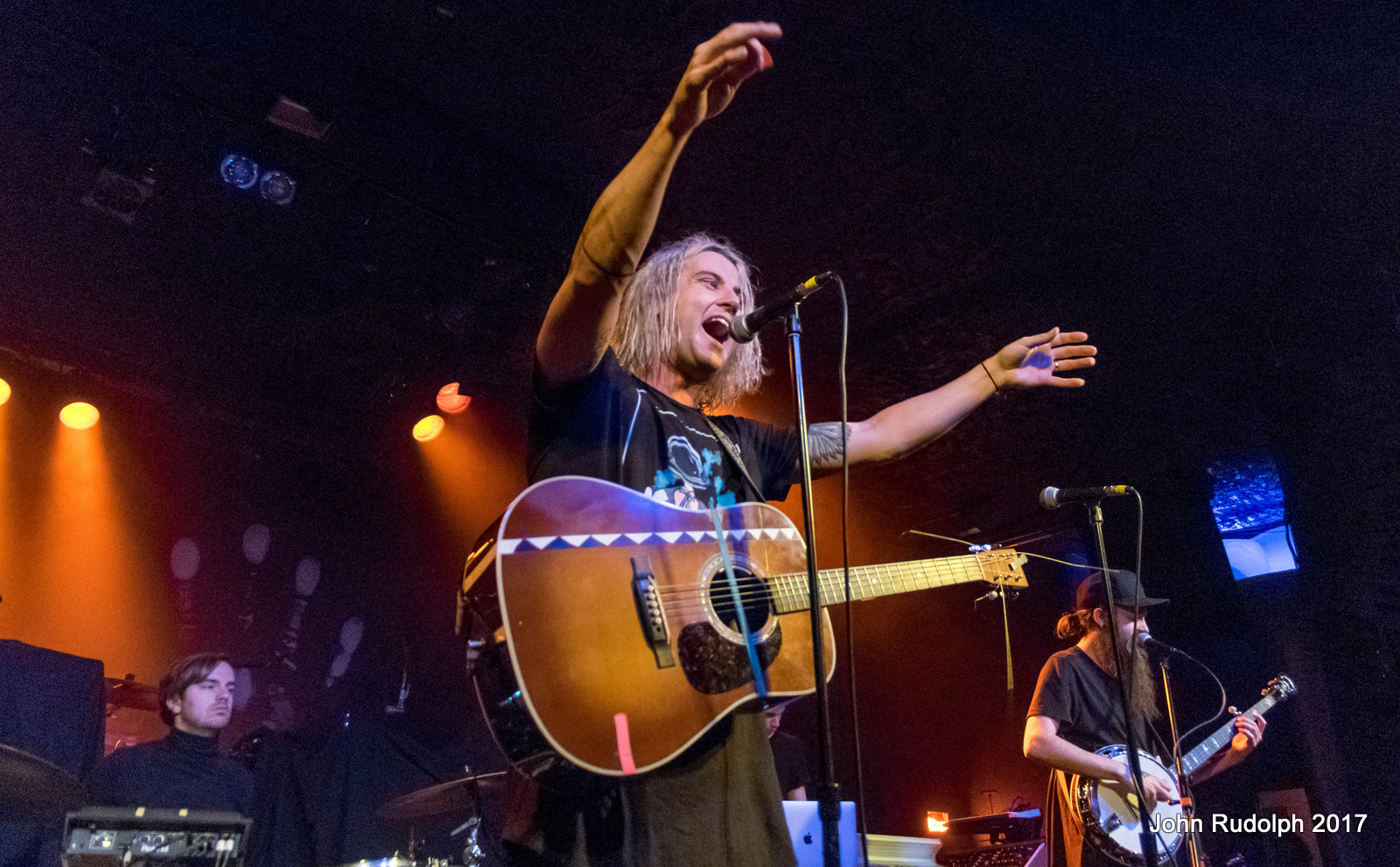 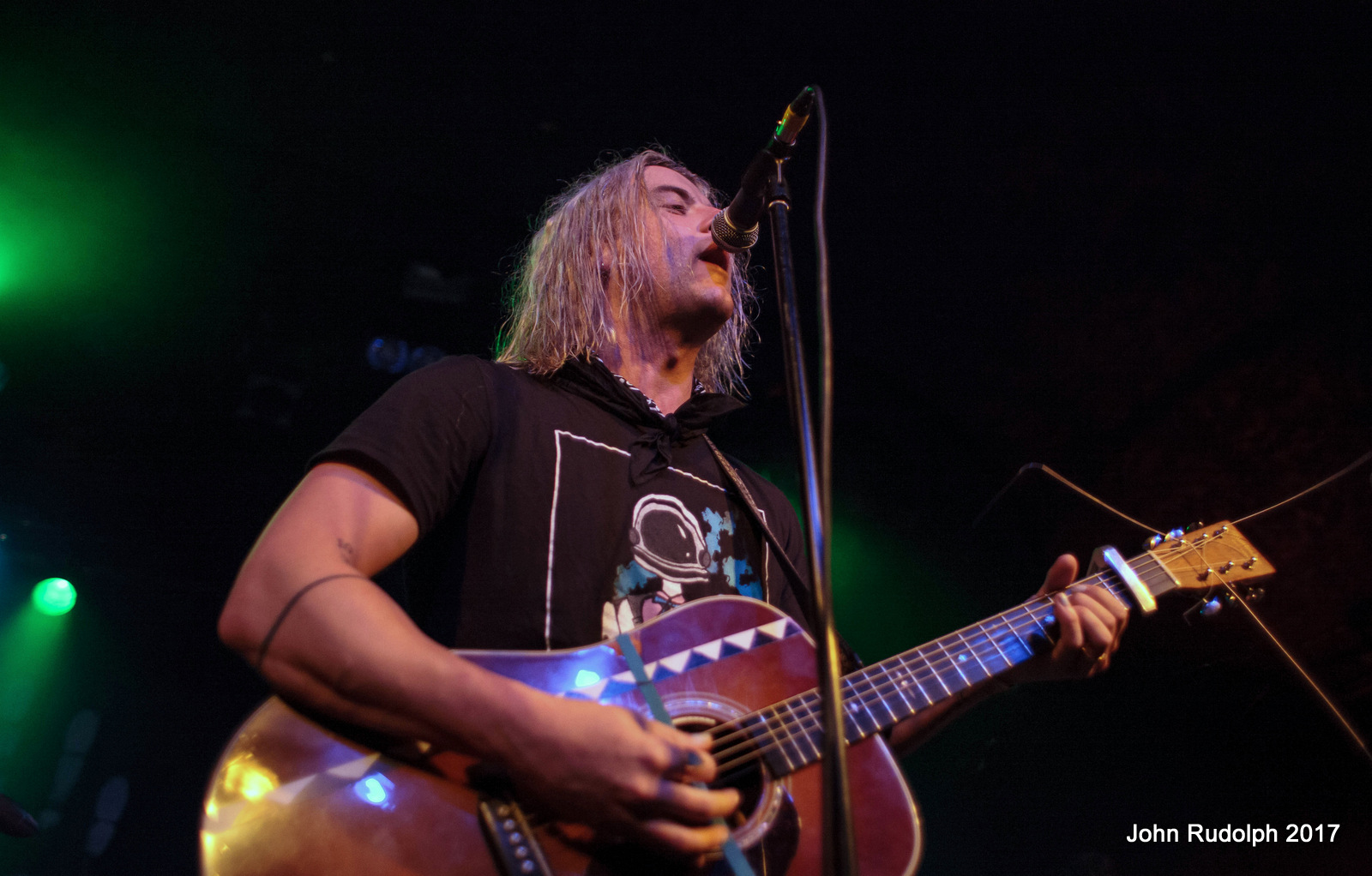 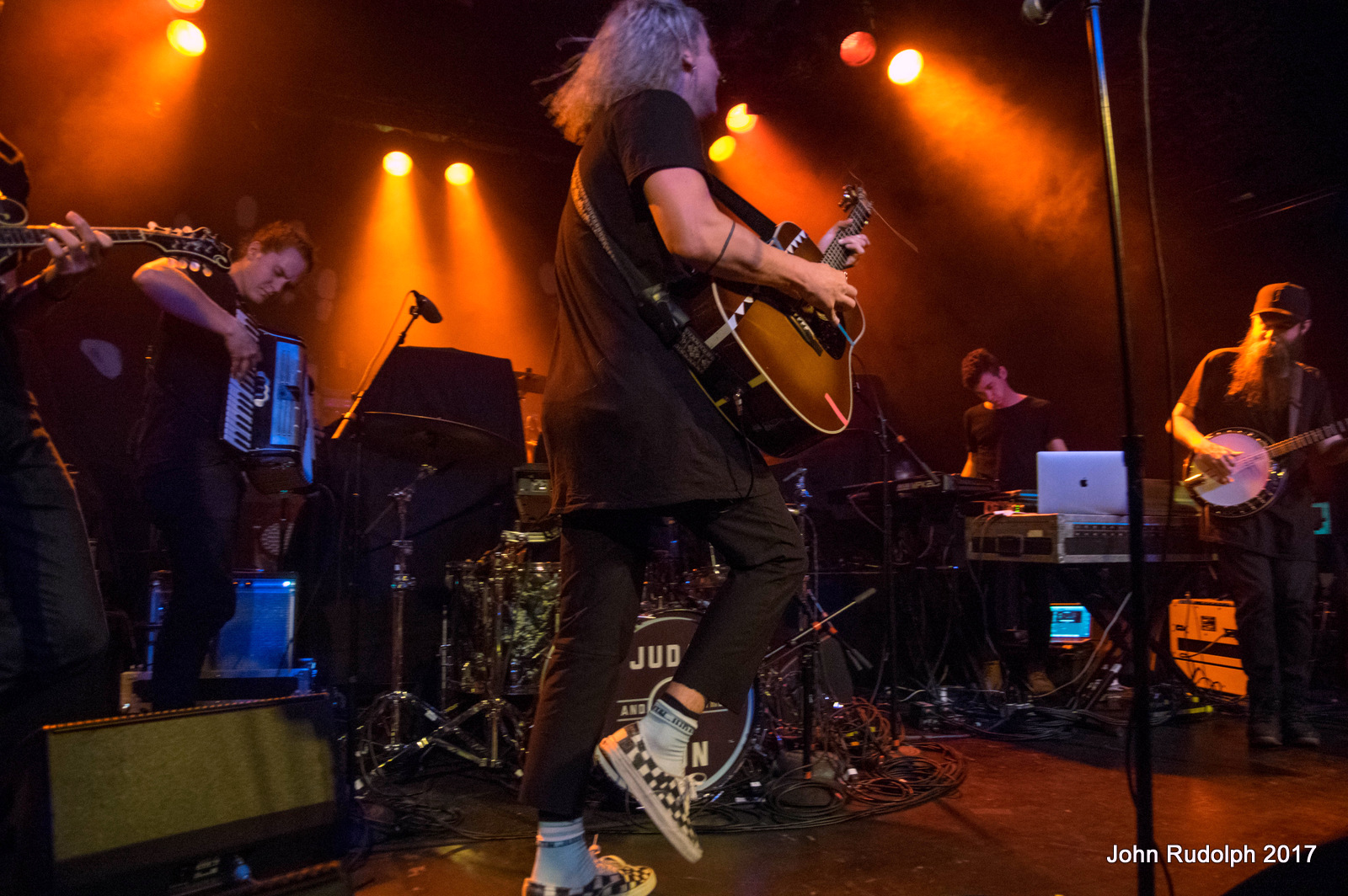 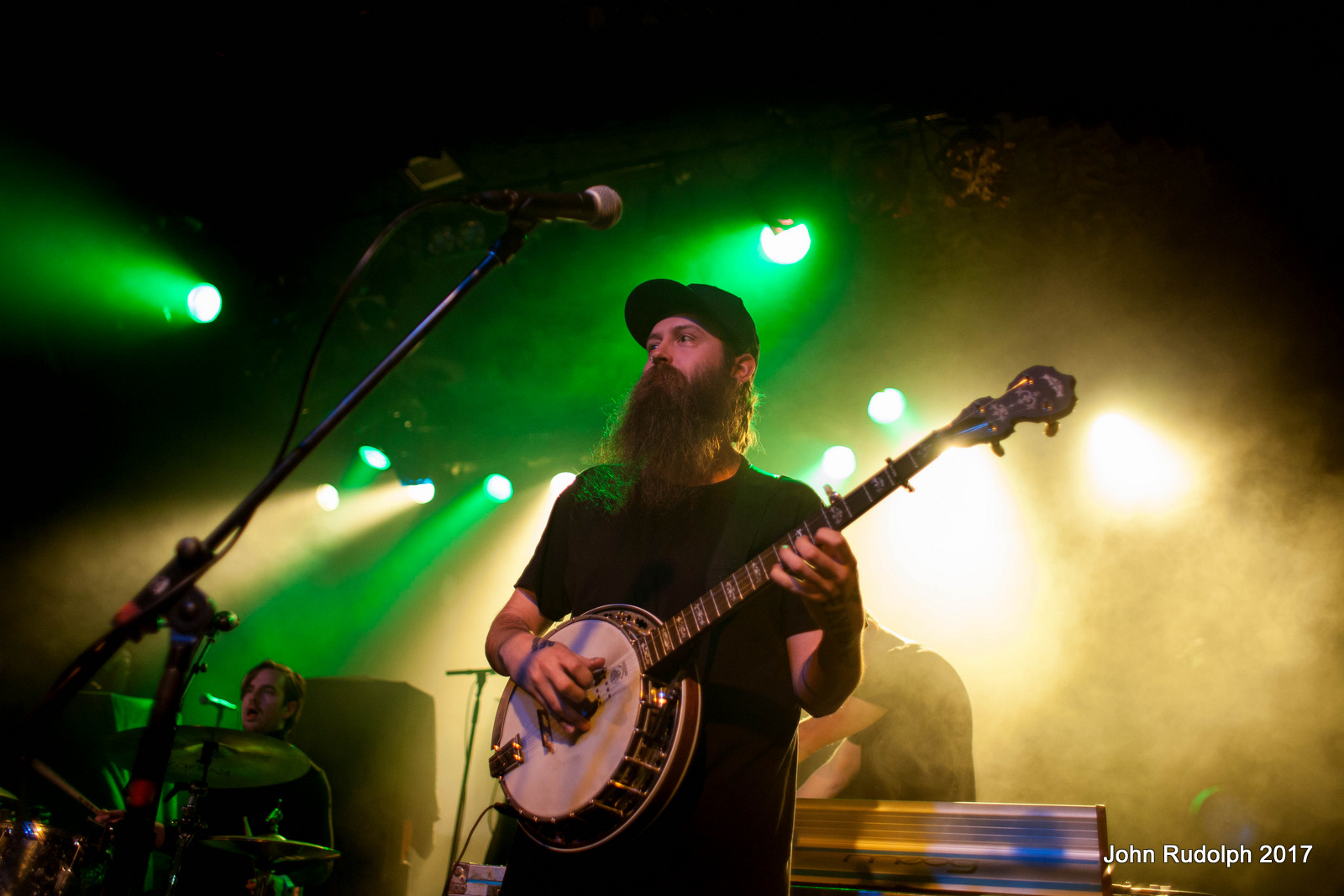 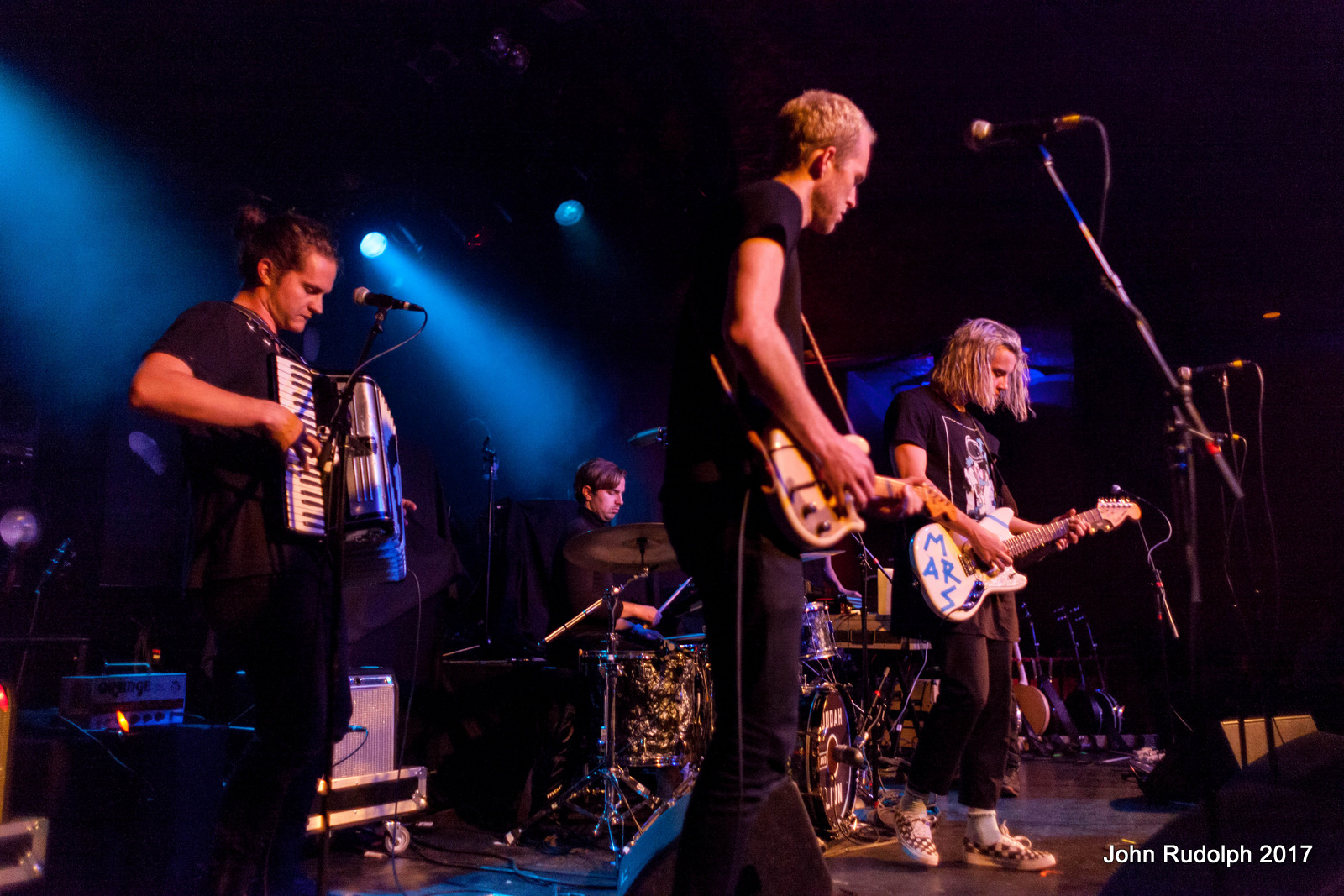 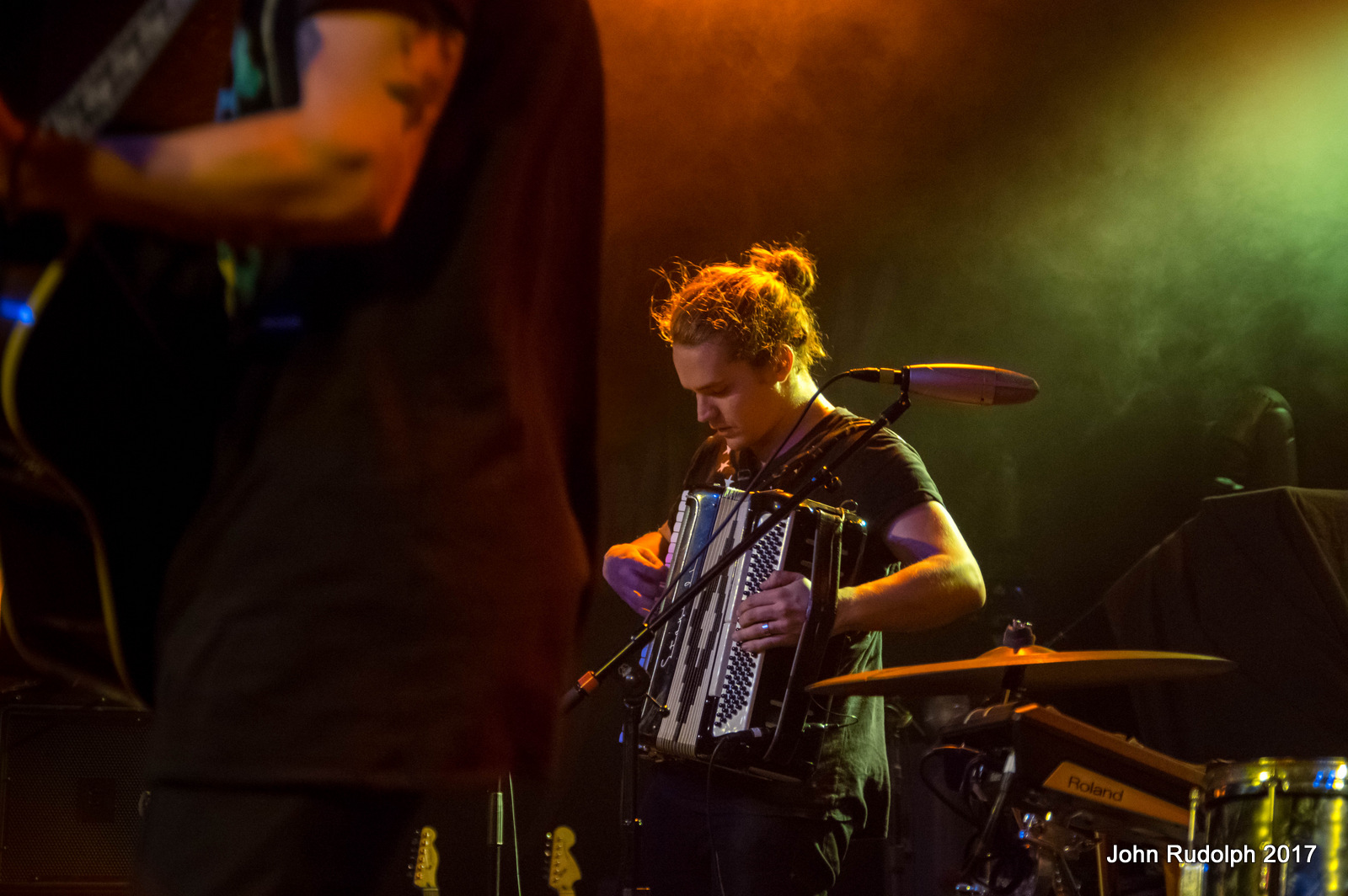 Judah and The Lion