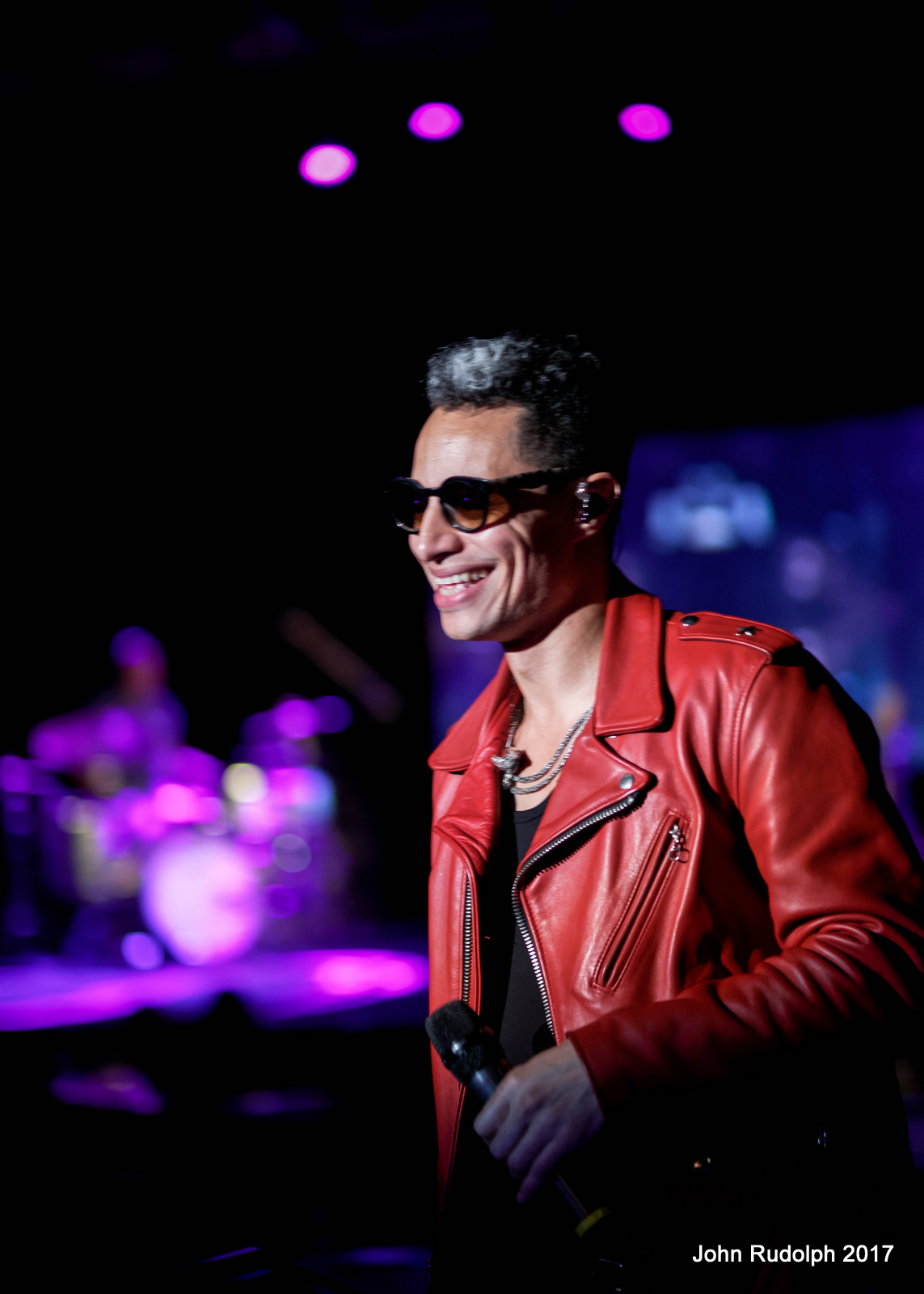 Sometimes life gets crazy busy with work, kids, and other responsibilities and you just want to sit down in a welcoming club with some great food and listen to some deeply soulful music.

Jose’ James was the artist in the perfect venue for a date night with my beautiful wife. Jose’ gave us the opportunity to slow down and enjoy each other’s company and just groove the night away, and we did. 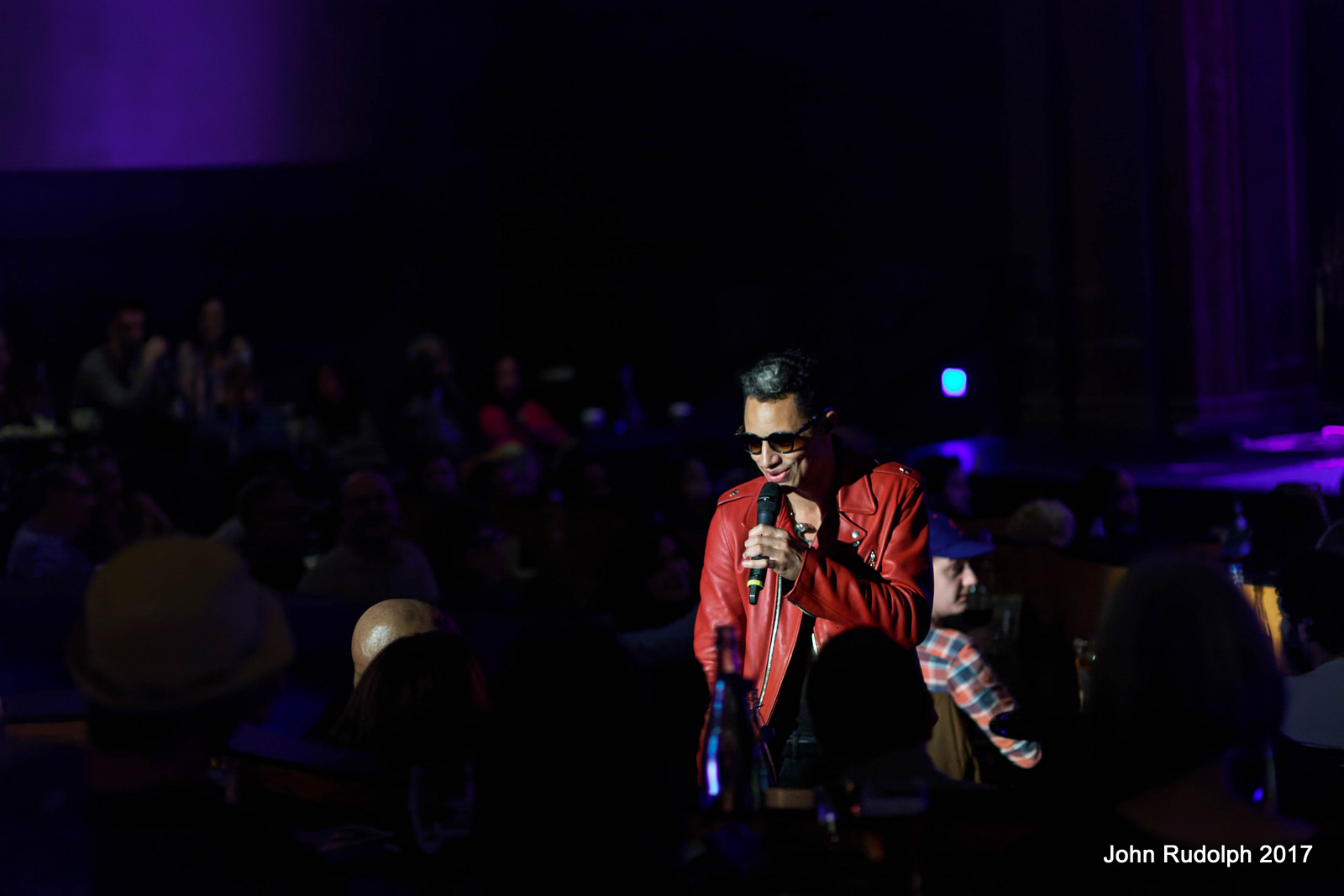 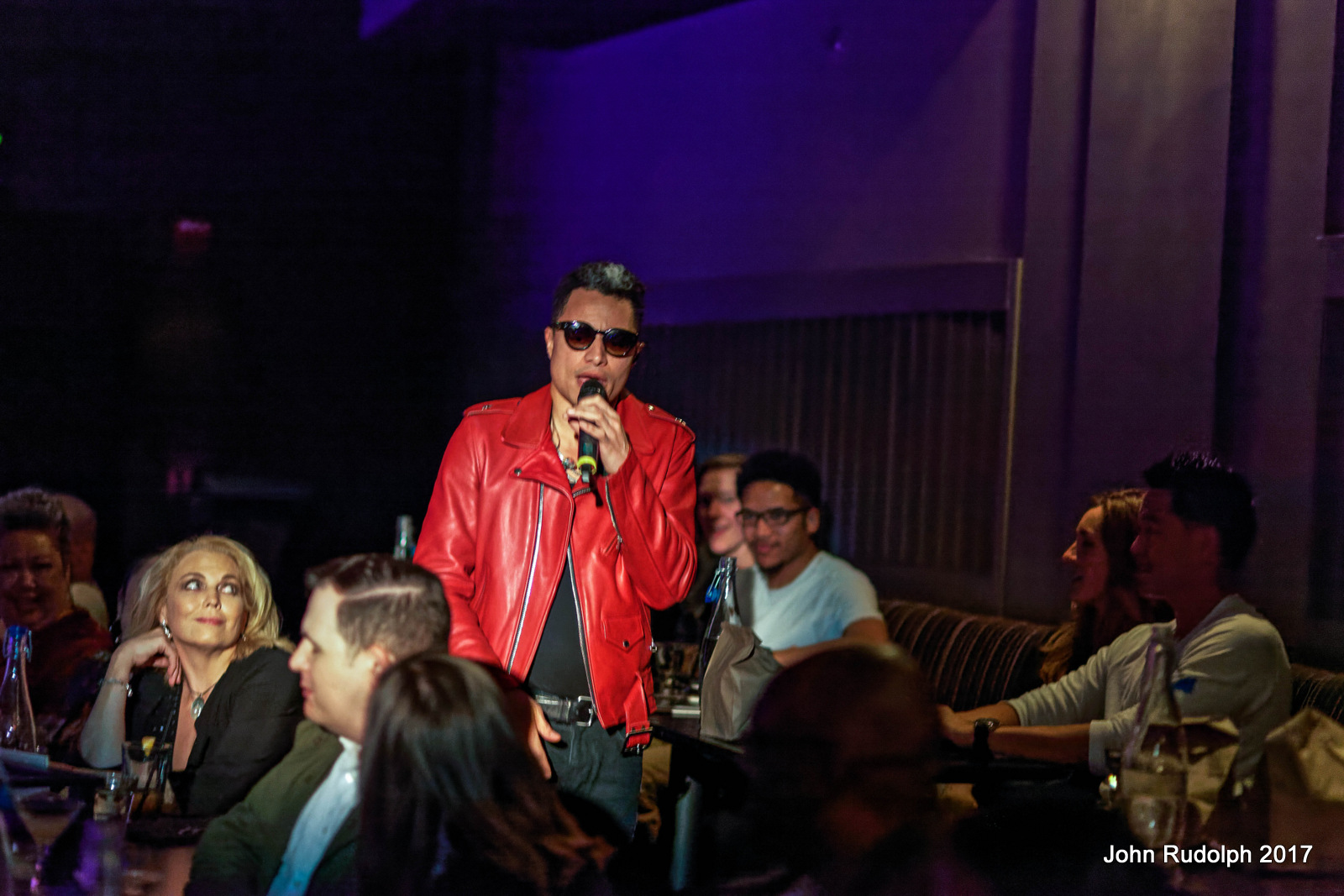 Jose’ James sauntered onto a very dark, somewhat sparse stage and lit it up with his infectious yet engaging personality. James, a neo-jazz / Neo-R&B singer-songwriter has so much personality that he beams.

He started his performance with some slower jams to warm up his crowd and then he took us on a magic carpet ride of his work, followed by some Billie Holiday, and then into the streets with some very dark yet poignant hip hop, and back to a safe landing with some neo-soul by Emily King. Jose’ James didn’t limit himself to just the stage, he strolled out into the audience reaching out his hand and crooned to the ladies. The audience – men and women – ate it up. 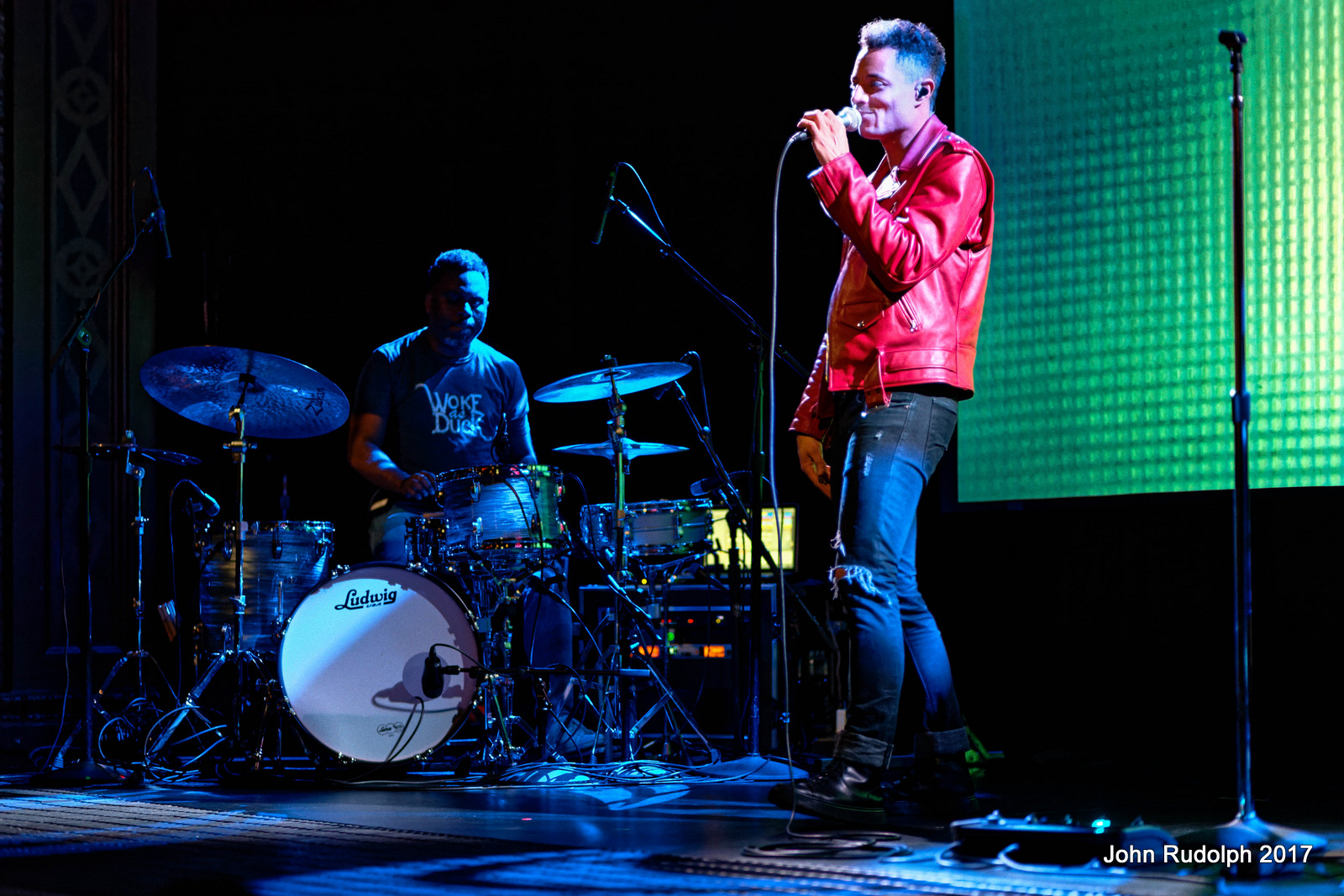 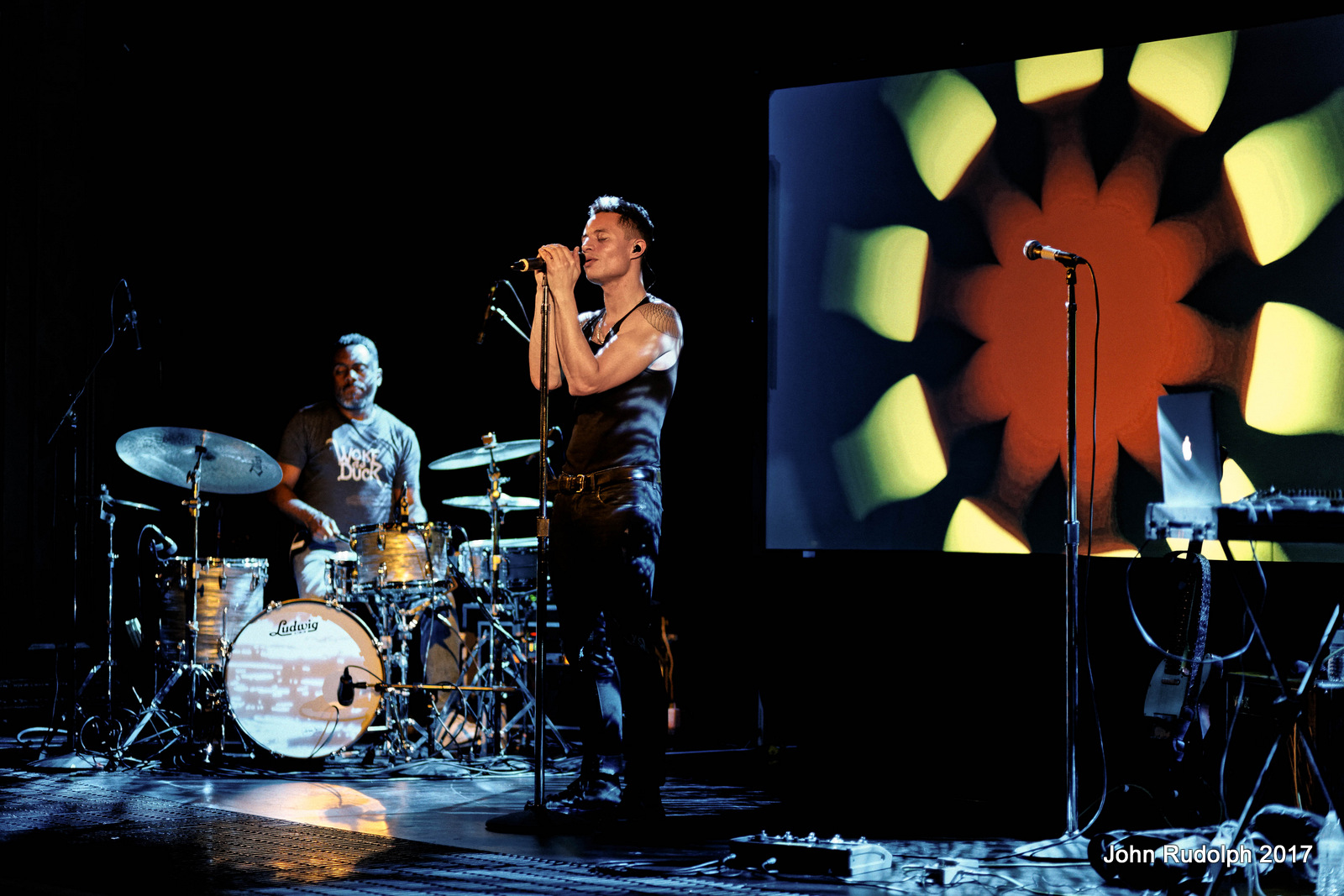 This ride sounds dizzying and all over the place, but it wasn’t. The crowd followed Jose’ James thru his vast musical style journey as if he were a Pied Piper. Jose’ James is a true musical artist and someone who has earned his reputation as one of the most innovative jazz singers of his generation, and the Triple Door was the perfect venue to see him in. 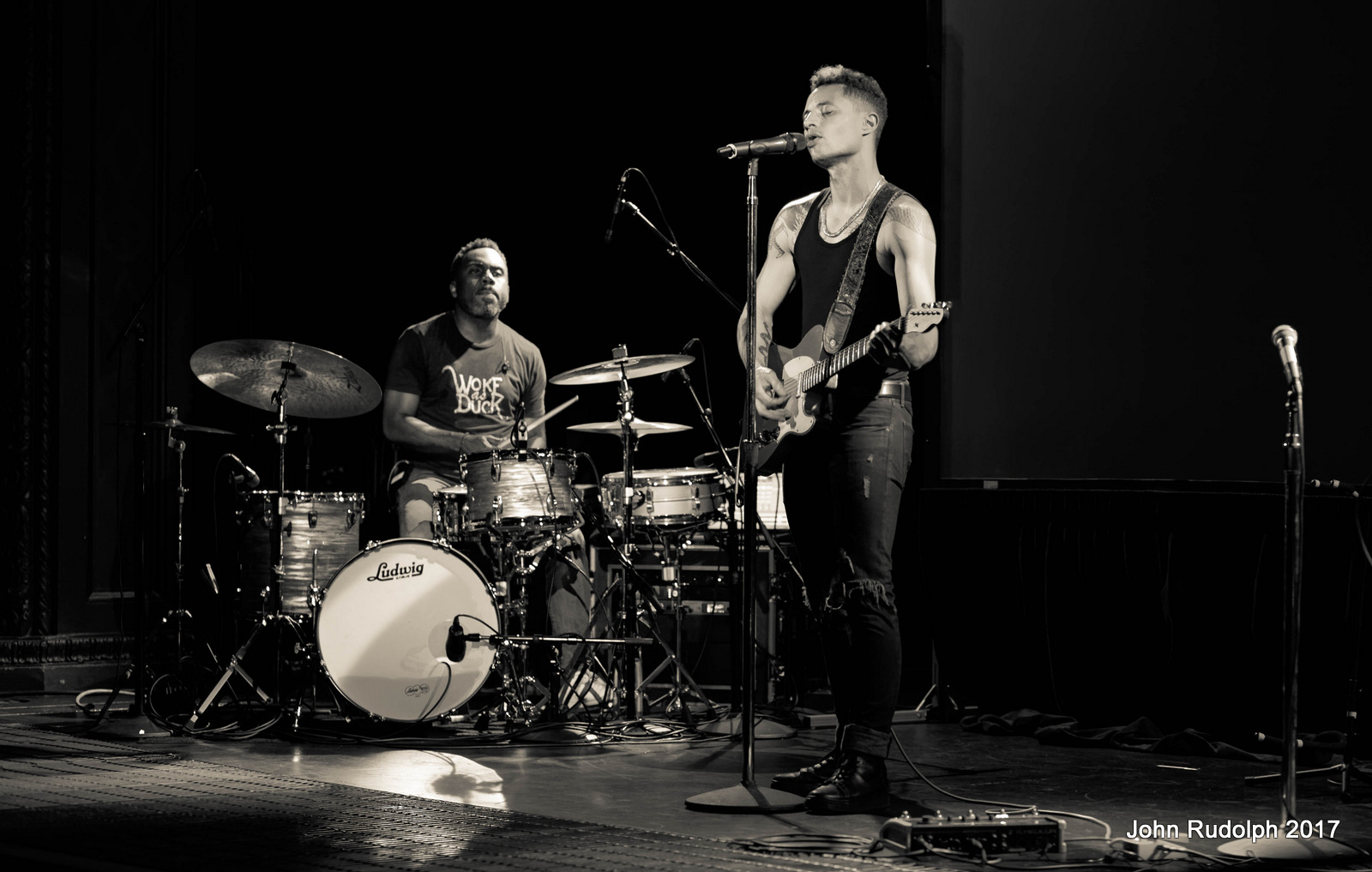 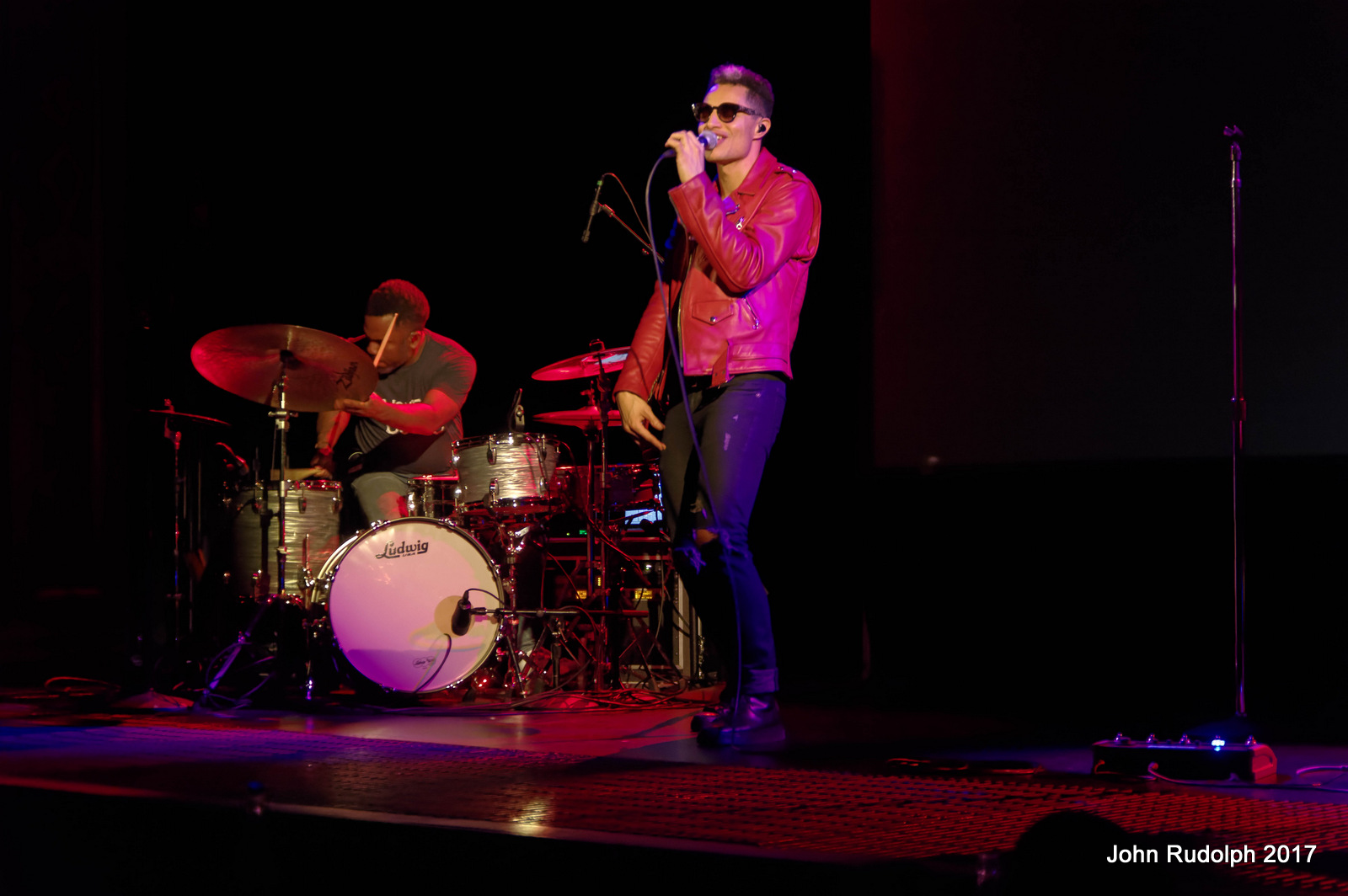 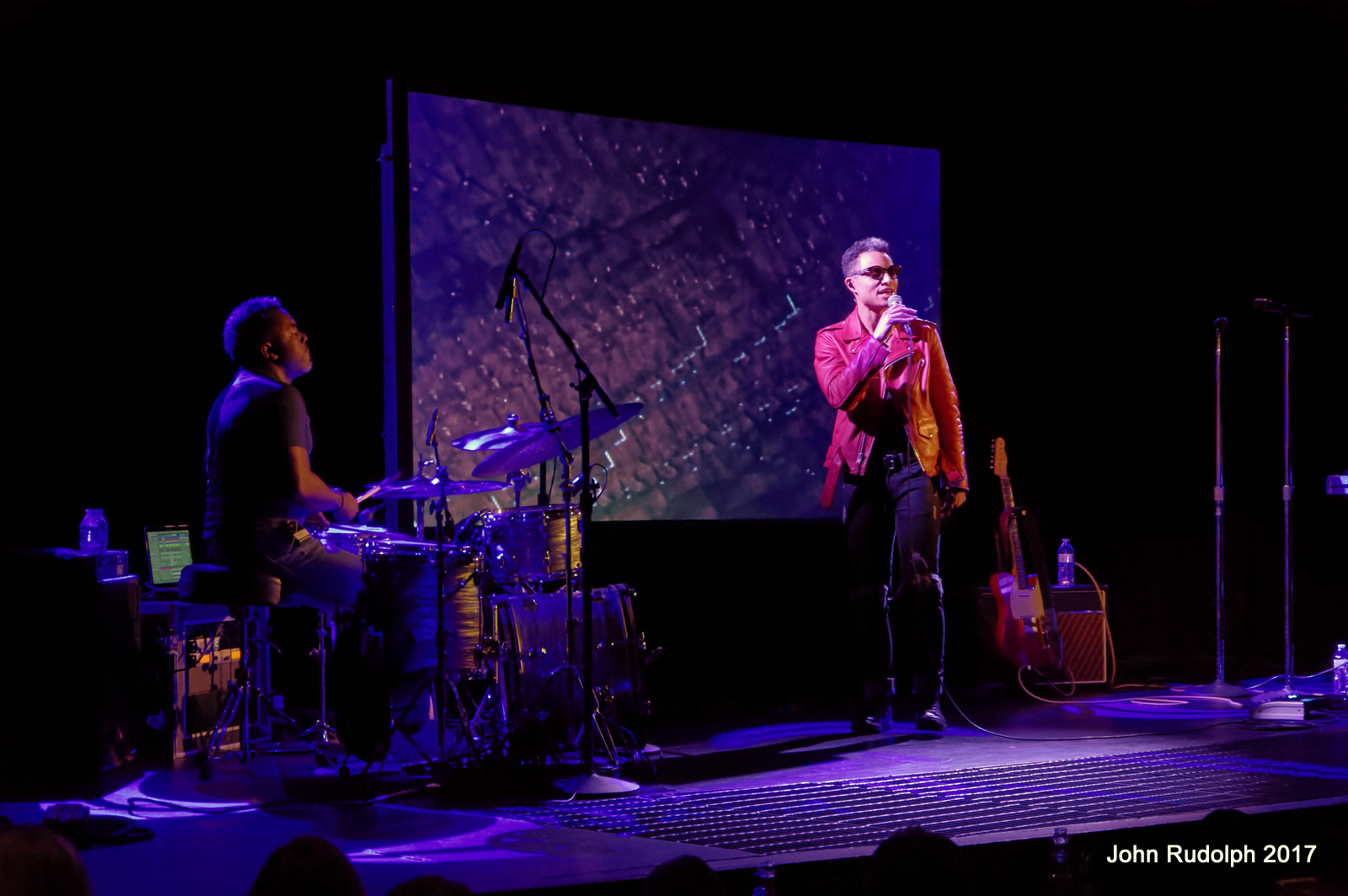 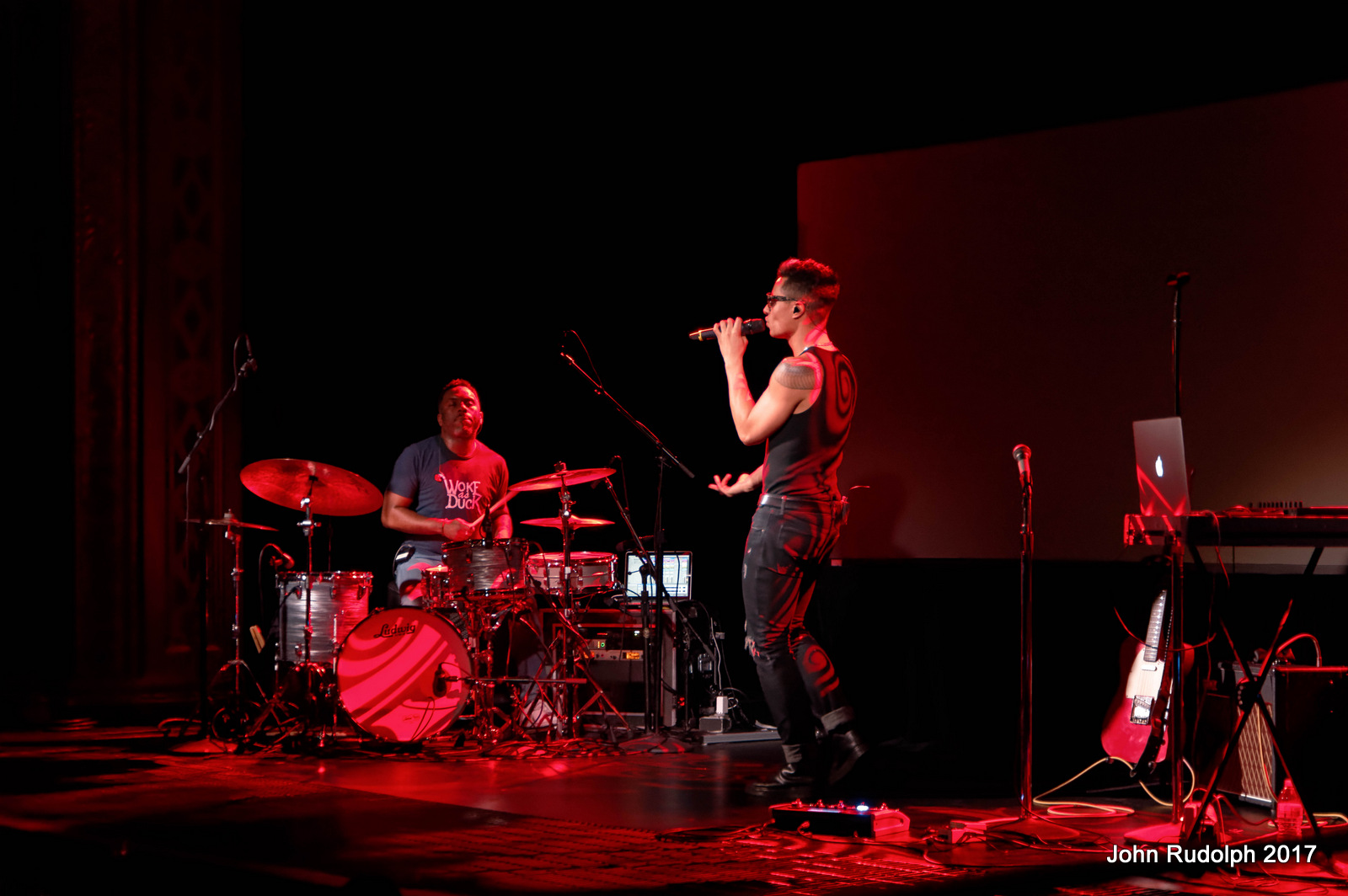 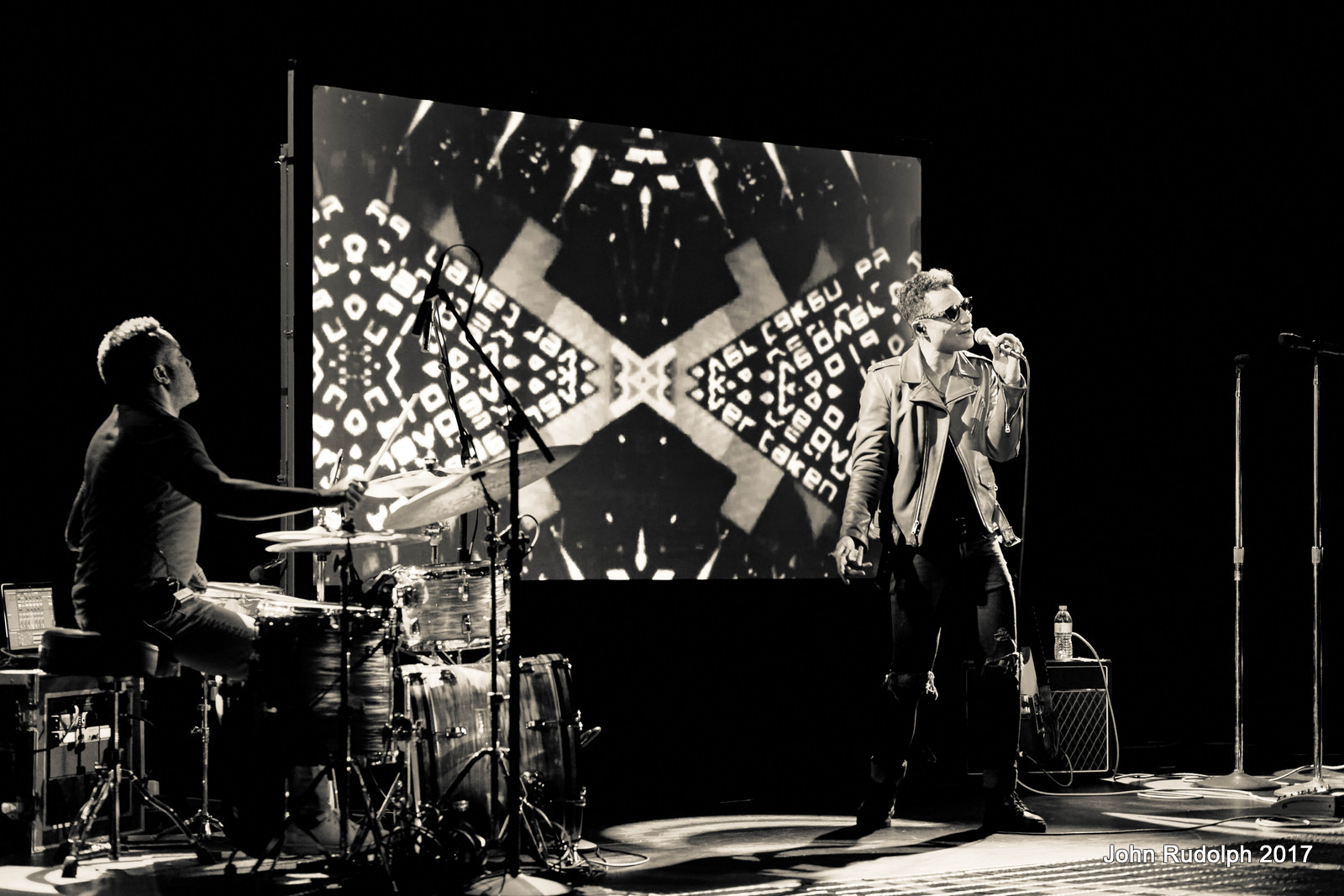