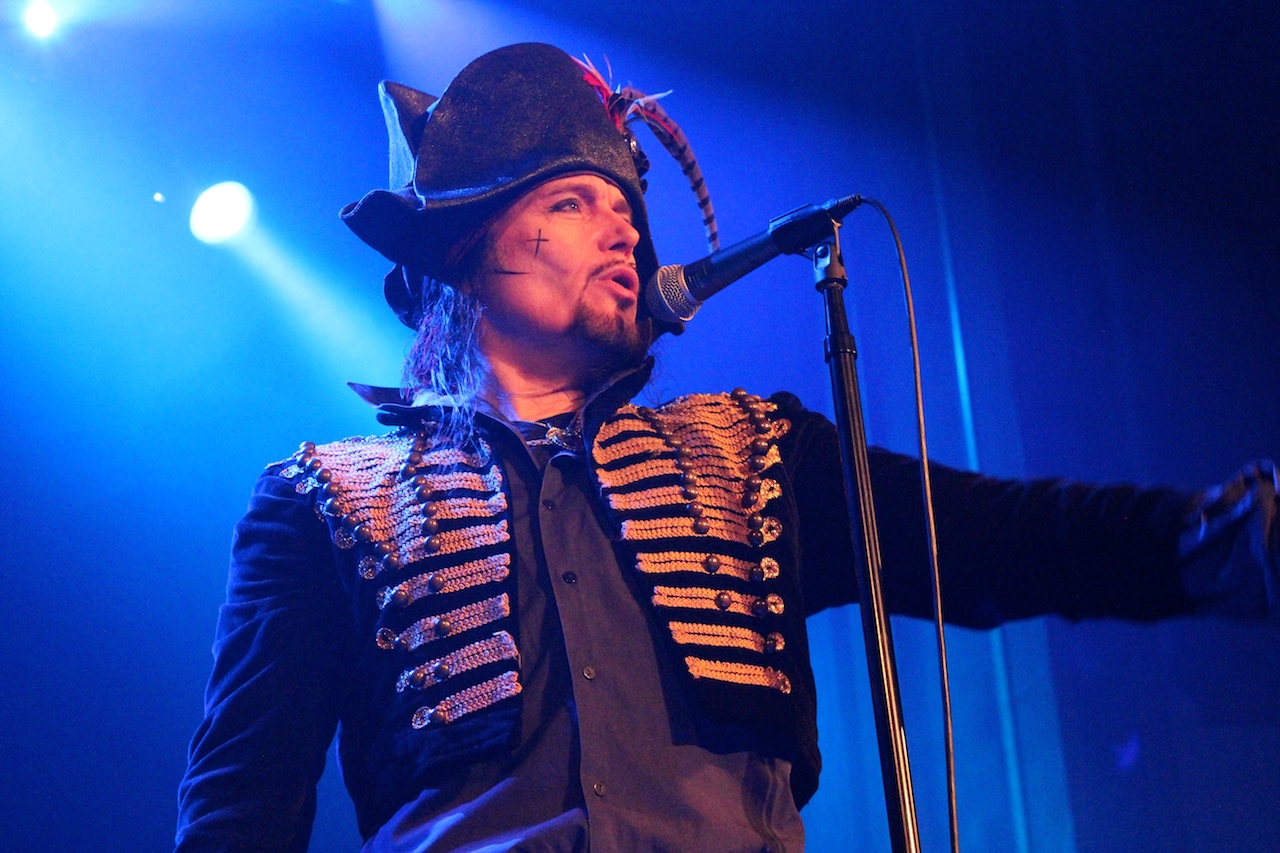 One time at a show, a friend of mine said, about a singer in a band (I wish I could remember which band it was), “He’s all kinds of pirate hot.” That comment fits Adam Ant perfectly. I can attest to that, as I finally got to see Ant perform live in early February.

Ant, who is behind so many of my favorite songs, may not really be a pirate, but he’s got a sexy gravitas to his performance and appearance. Think about how difficult it could be to pull off that image. Most artists I can imagine lives for them off stage, when they go about their regular business. With Adam Ant though, it’s nearly impossible. I know, somewhere in there is person who actually does other things. But during his show, I was able to suspend any suspicion of that outside world and to focus on a persona.

For the first half of the very sold out Seattle show, Ant performed Adam and the Ants’ second album, Kings of the Wild Frontier. Specifically, it was the British version of the album, as the U.S. release included “Press Darlings” and “Physical (You’re So),” the latter ending the evening’s encore. That Adam and the Ants released only three albums is one of those crying shames of music; that each one is brilliant is fortunate. I’ve always felt that Adam Ant’s music has such naughty joy, and I loved hearing it loud. And it was loud with fans singing along. Several women next to me got into quite the argument as they tried getting closer to the stage. I would say “Antmusic,” “Dog Eat Dog,” “Don’t Be Square (Be There)” and “Feed Me to the Lions” got the best responses, but maybe that’s just because they’re some of my top Adam and the Ants tracks. 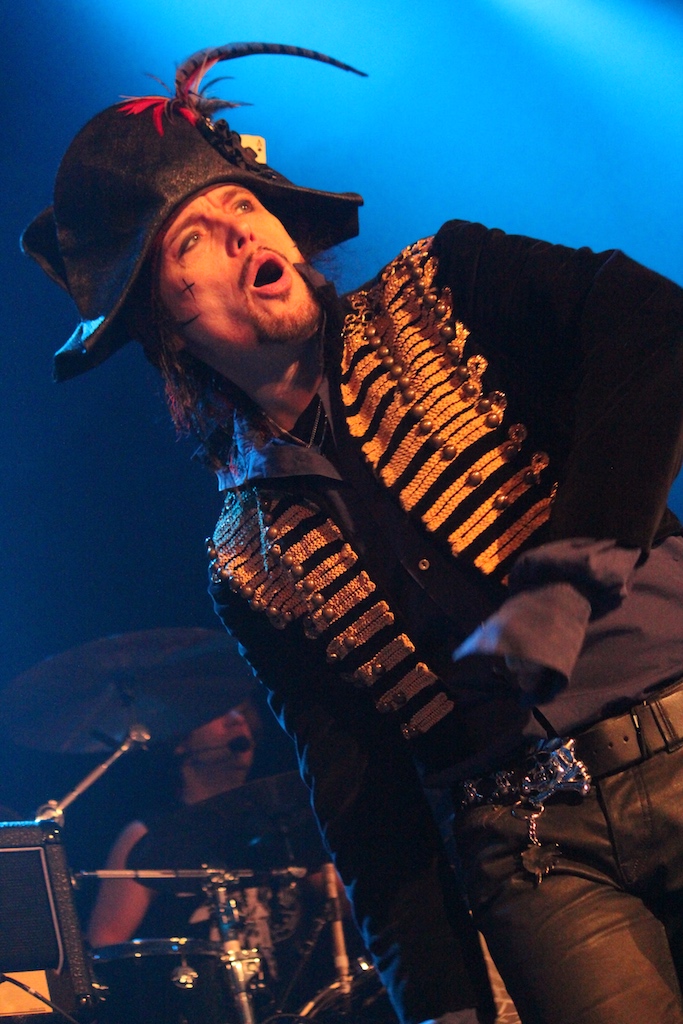 Since Adam and the Ants’ songs build so much on drums, Ant had two drummers onstage with him, Jola and Andy Woodard. Even this did not overwhelm the absolutely melodic and stunning punk rock of Adam Ant. He moved into the second part of the night’s setlist with the BDSM-themed “Beat My Guest,” and fetishism-themed “Christian D’Or,” including some of the more popular songs “Stand and Deliver” and “Prince Charming” (such a positive and encouraging song if there ever was one). Adam Ant solo songs “Friend or Foe,” “Desperate But Not Serious,” “Goody Two-Shoes” and “Vive Le Rock” celebrated his early solo work. Everything was gorgeous.

There is no one else like Adam Ant. While executing all those sexy moves and vocals, he closed out the show with the aforementioned “Physical (You’re So),” a rhythmic and lusty classic. We need more of Adam Ant in this world. 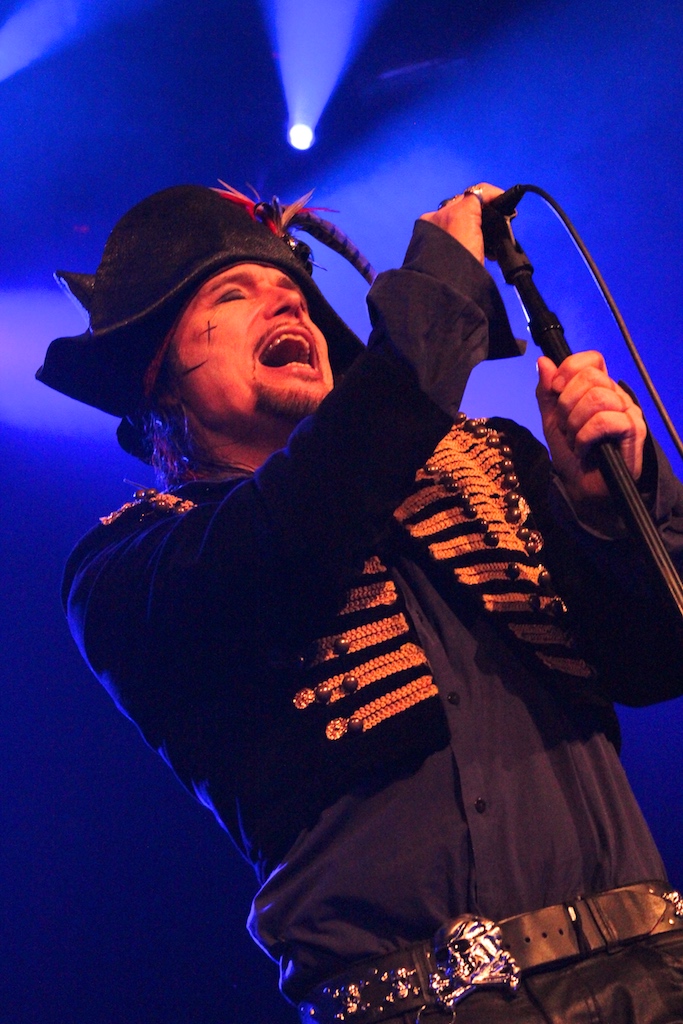 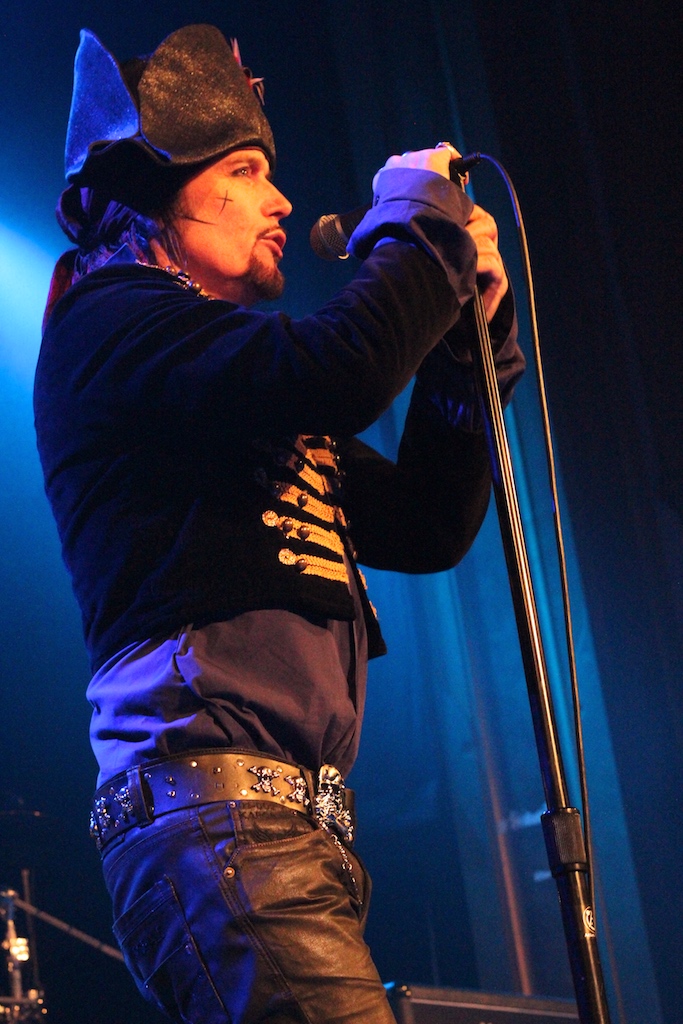 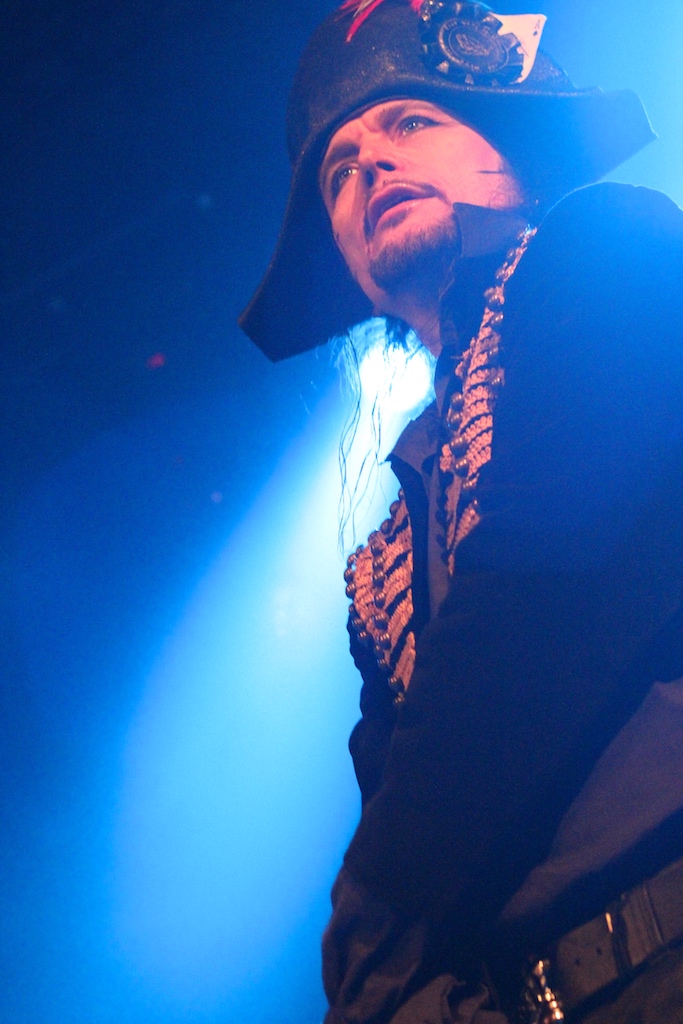 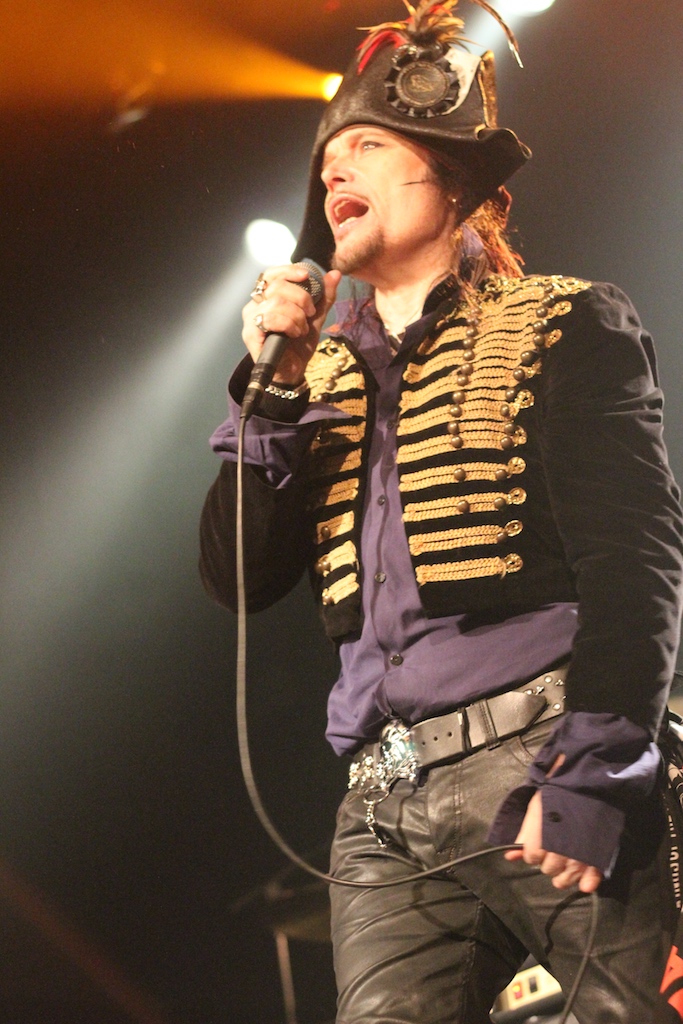 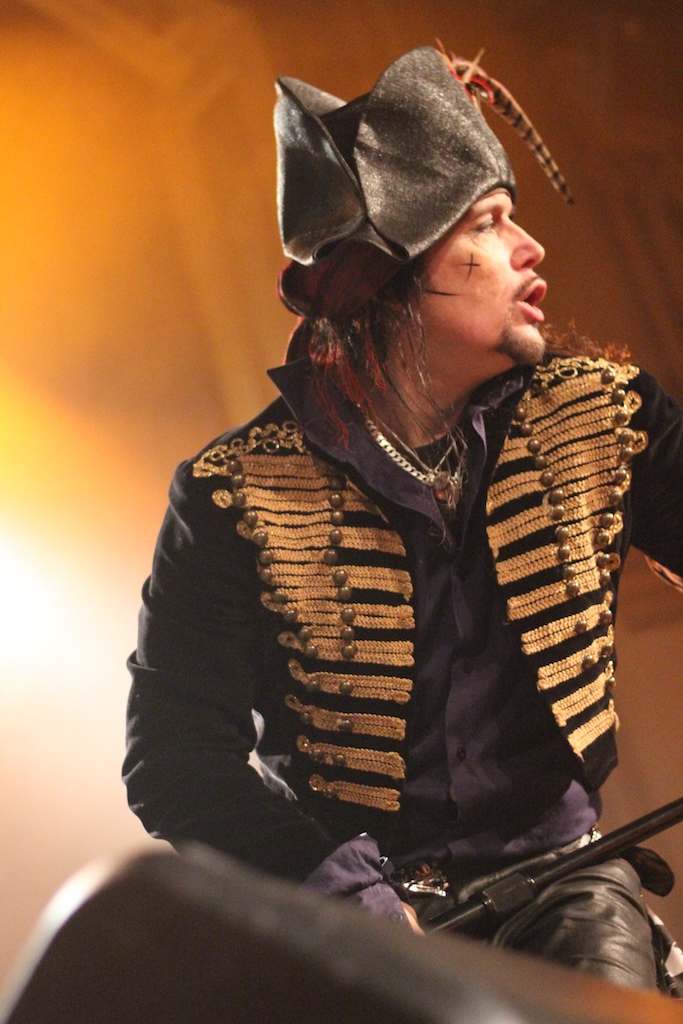 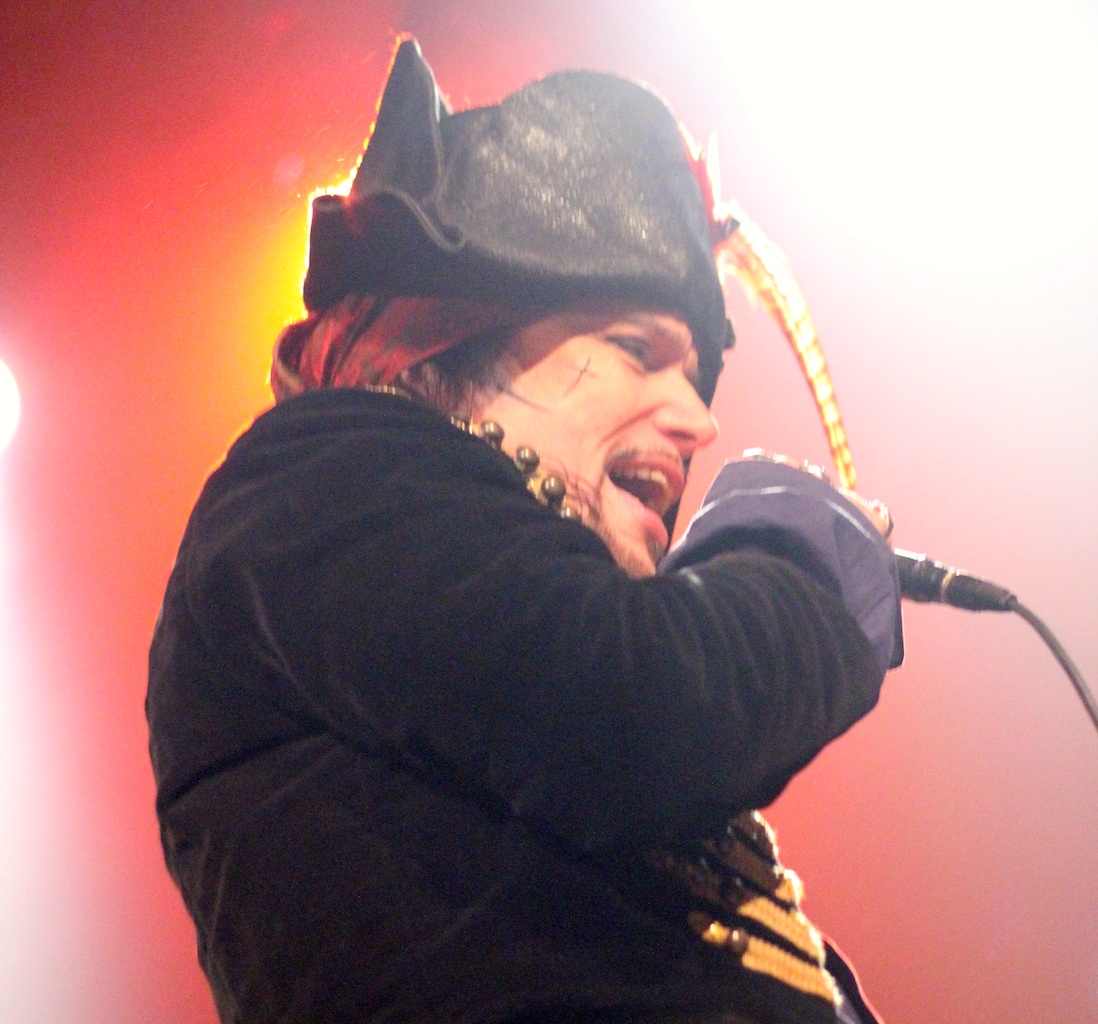 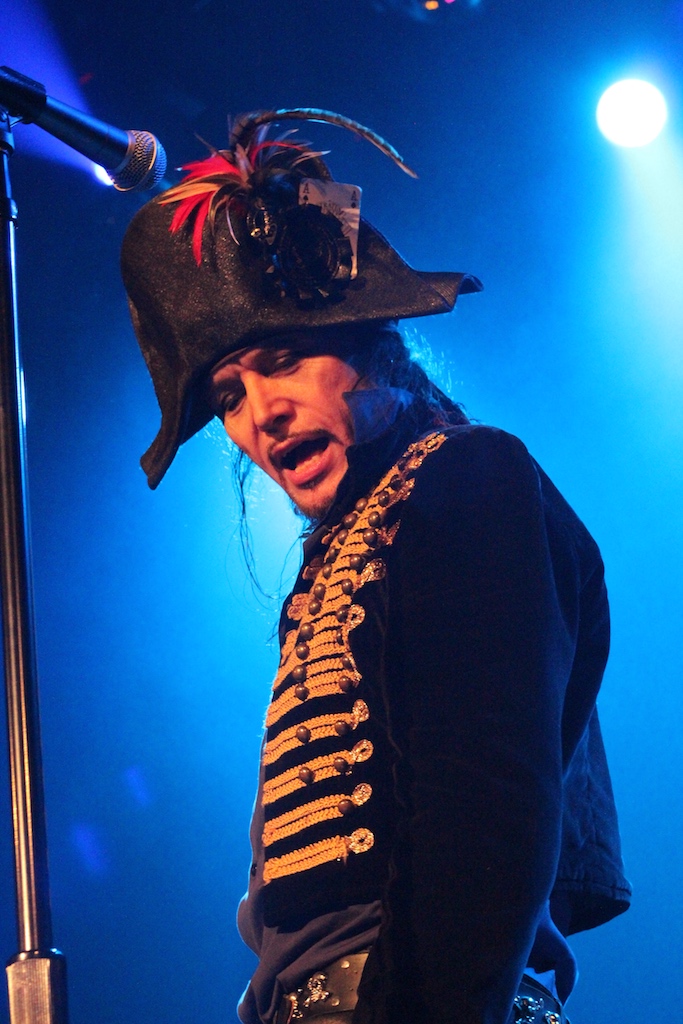 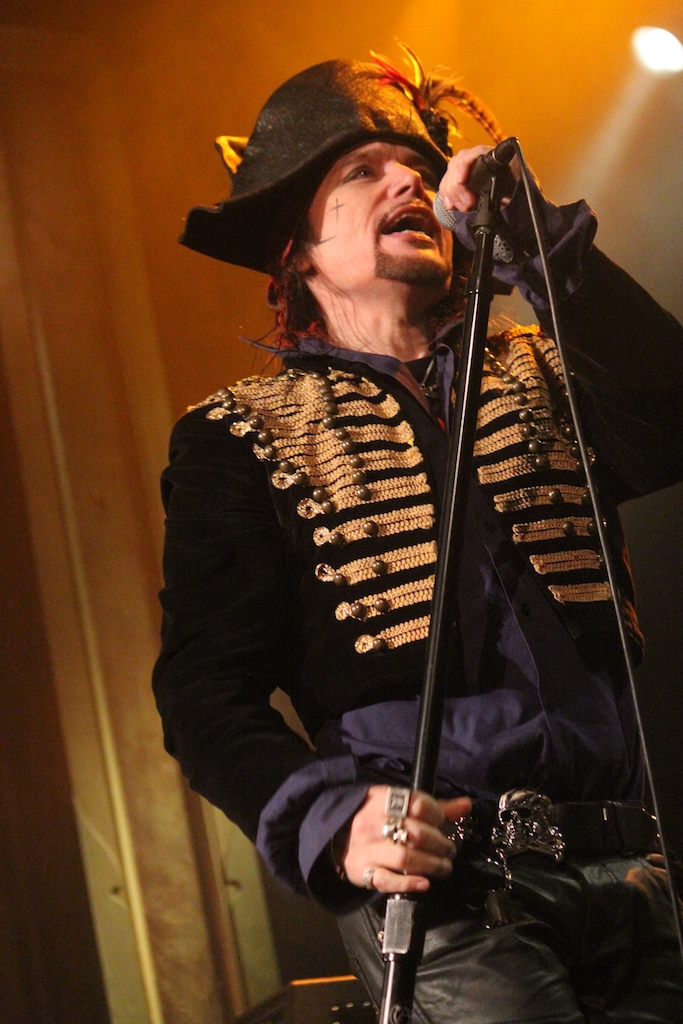 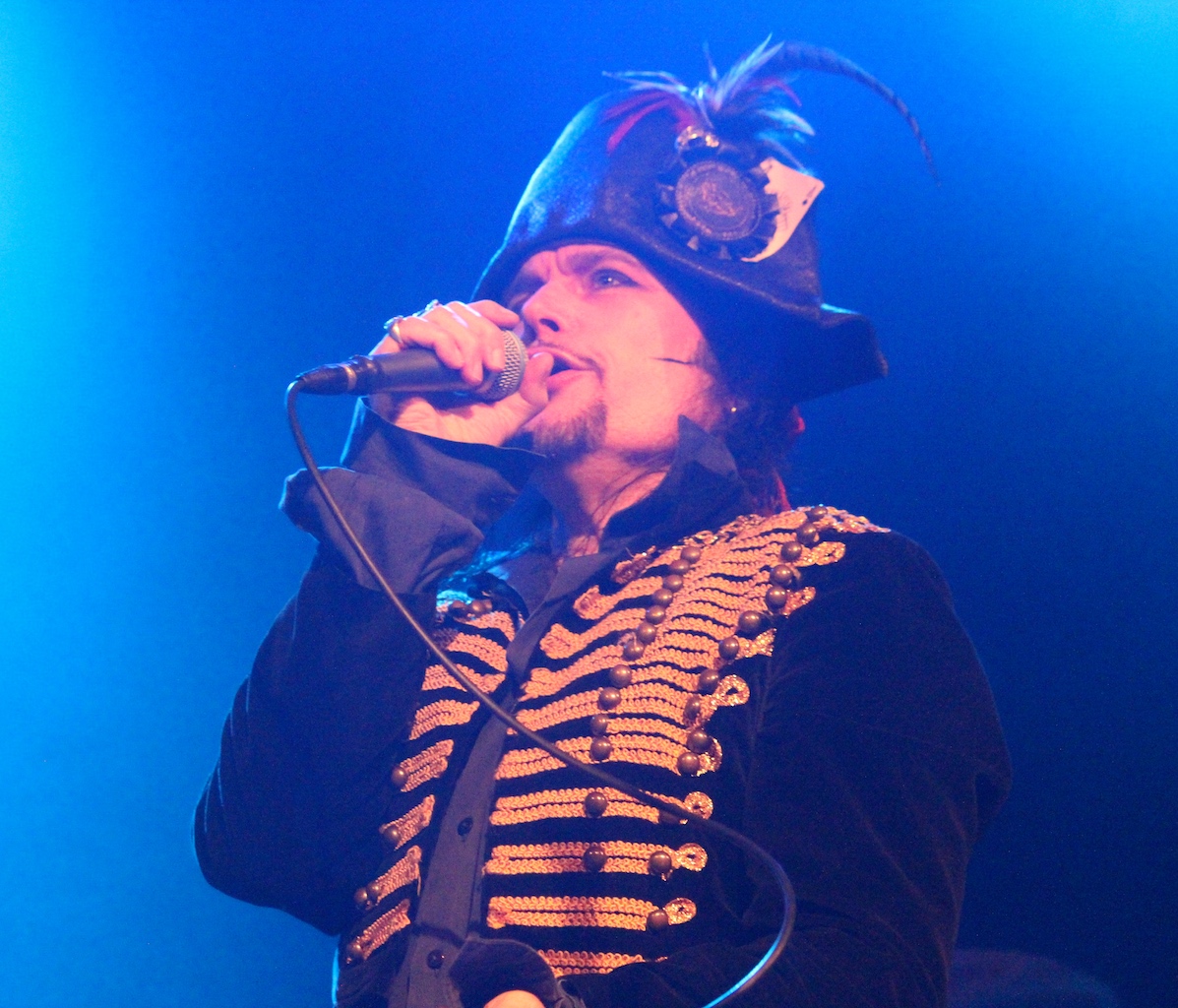 Kings of the Wild Frontier

Adam Ant & Other Adam and the Ants Songs