The sold-out Seattle show was Phoebe Ryan’s first stop on Tove Lo’s Lady Wood tour. Her latest single, “Dark Side,” was released three days before, and she played it live for the first time at the Showbox SoDo during her 30-minute set. Fun fact … Phoebe’s flight to Seattle was cancelled but she was able to rebook one at the last minute. She made it to the venue just in time for the show, but she had to perform in her pajamas because the airline lost her luggage. But that didn’t stop her from putting on an amazing performance! 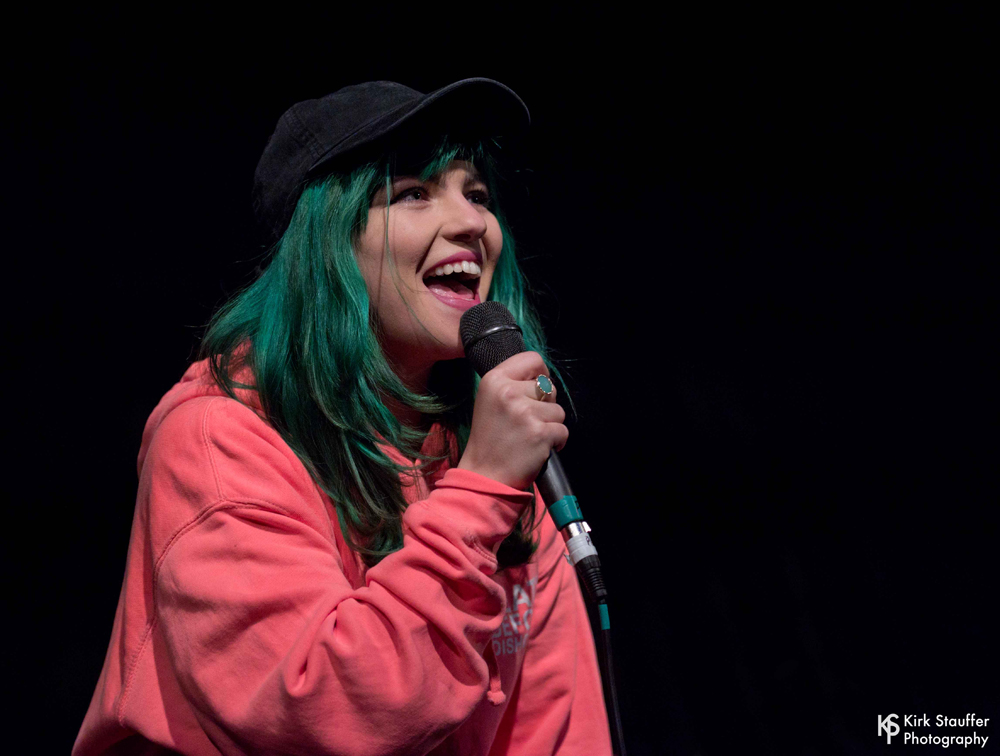 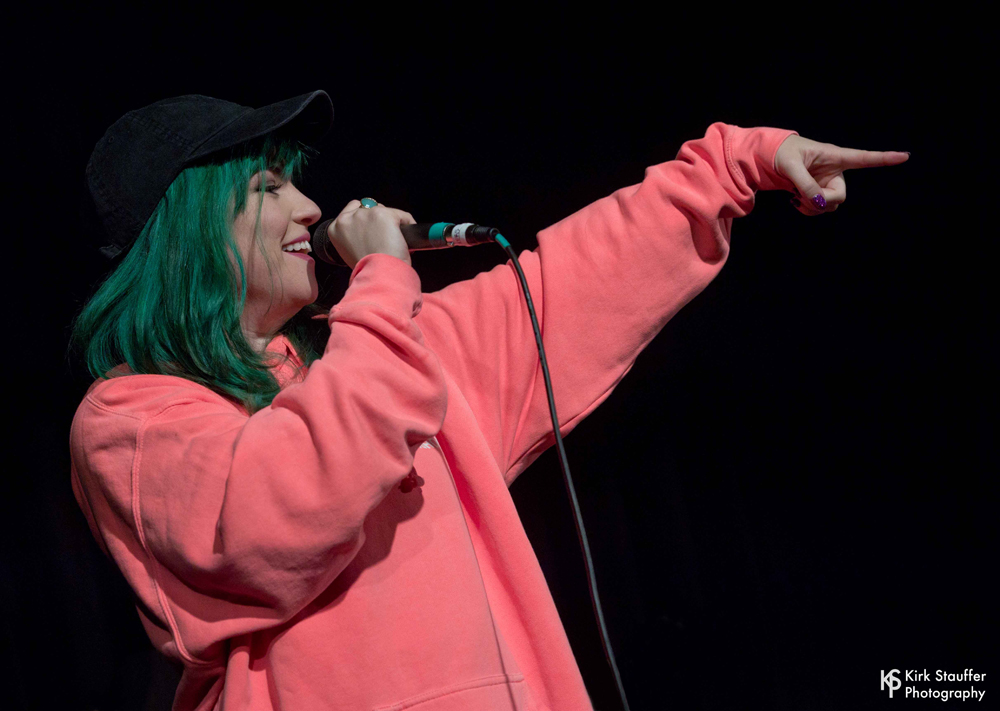 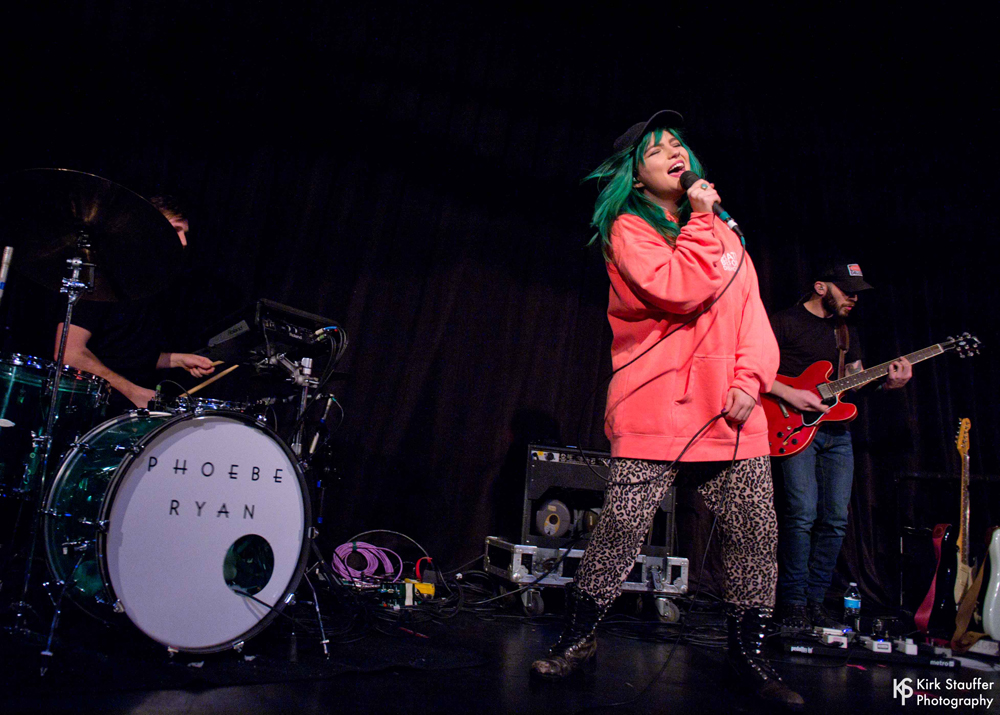 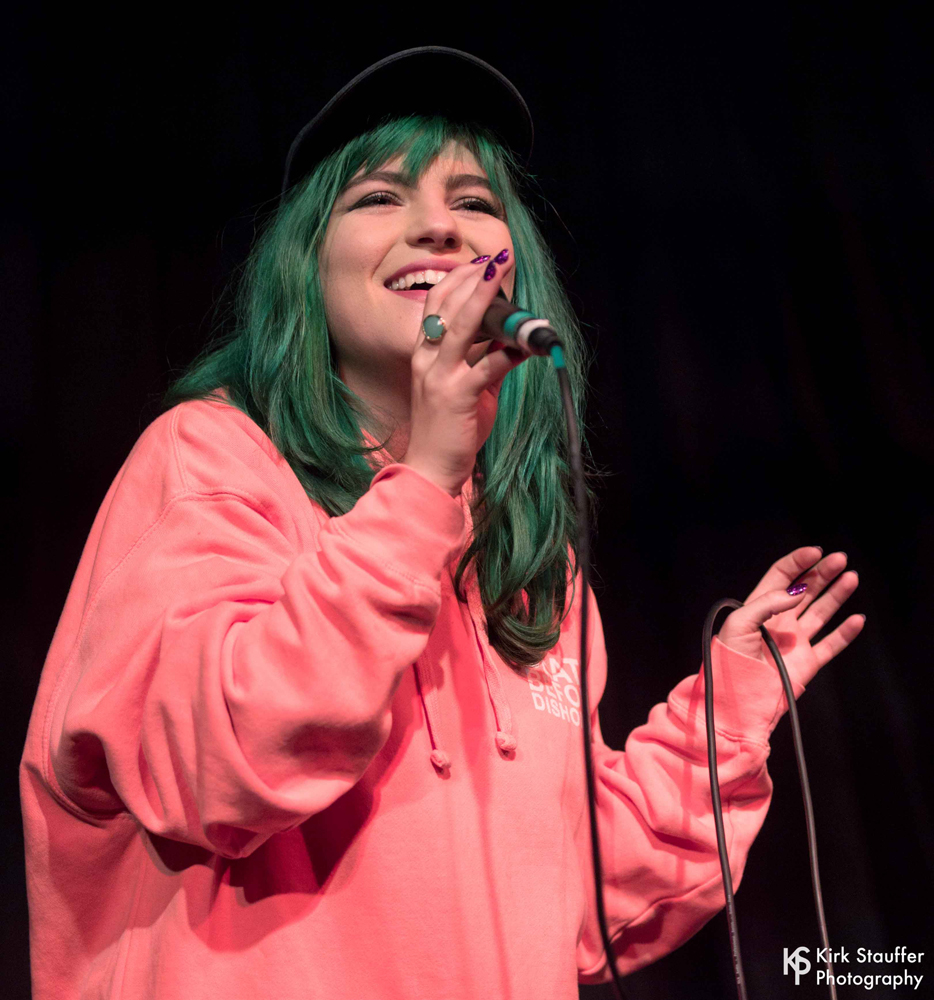 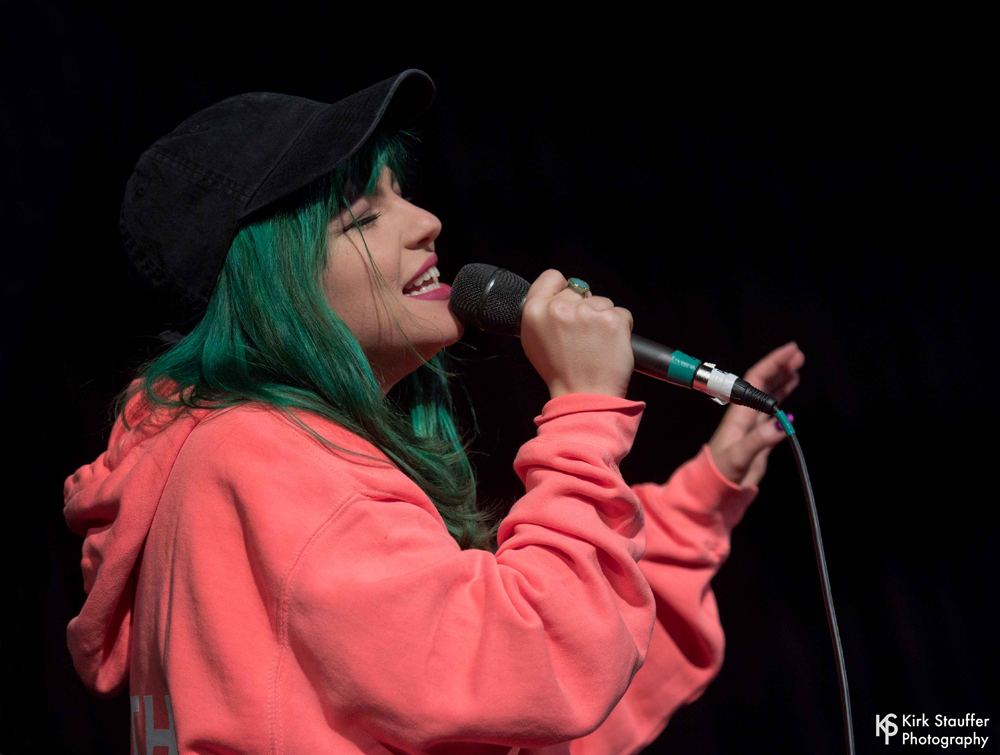 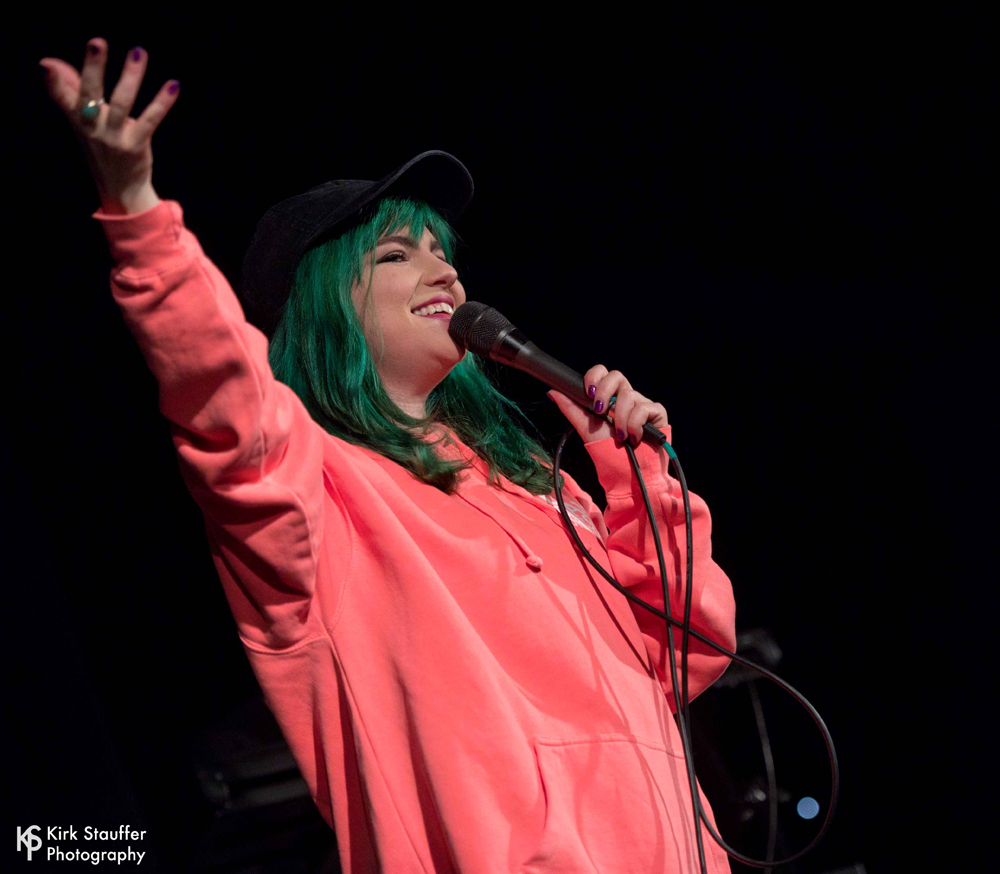 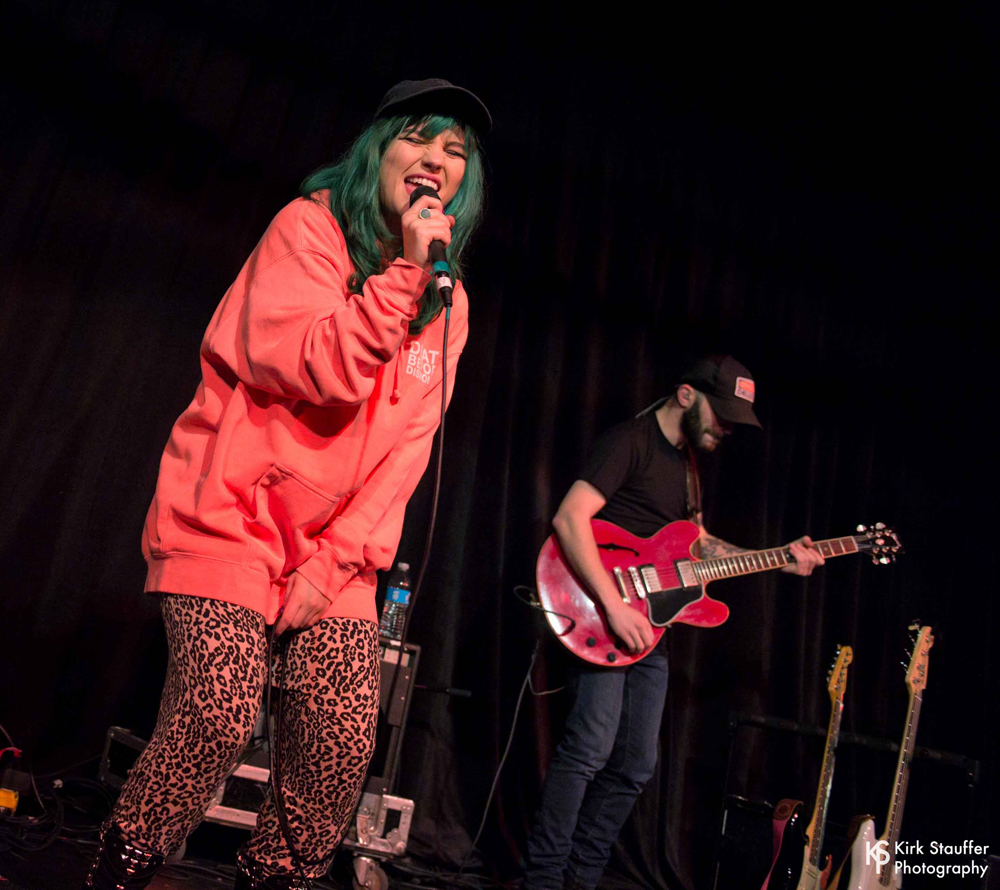 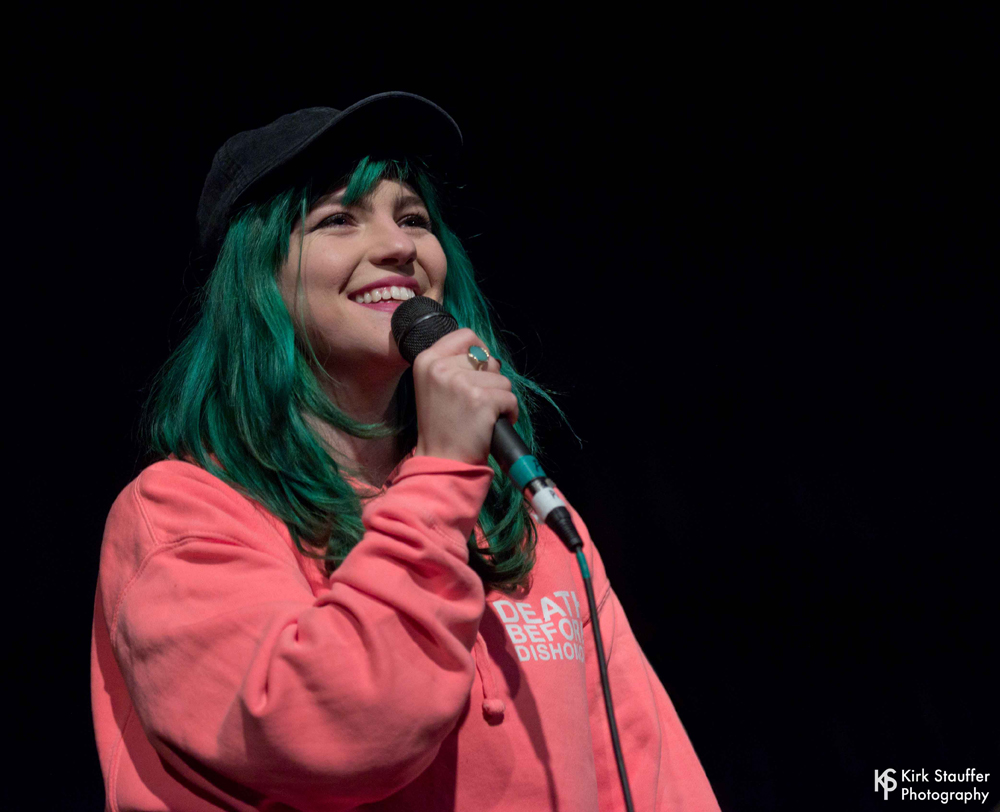 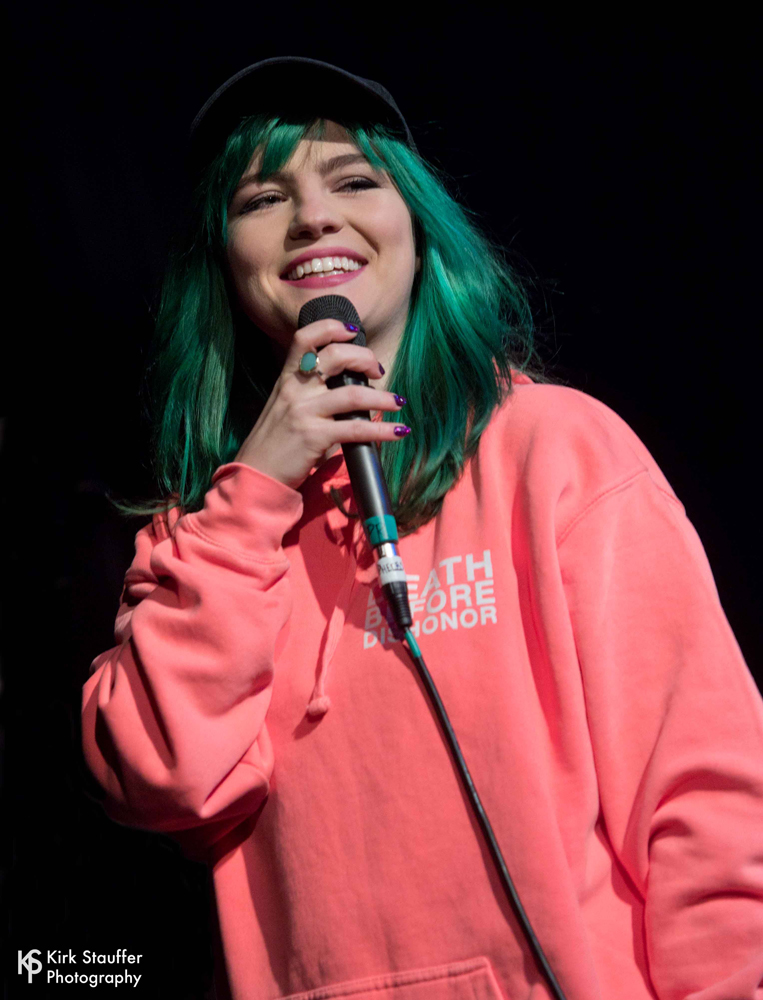 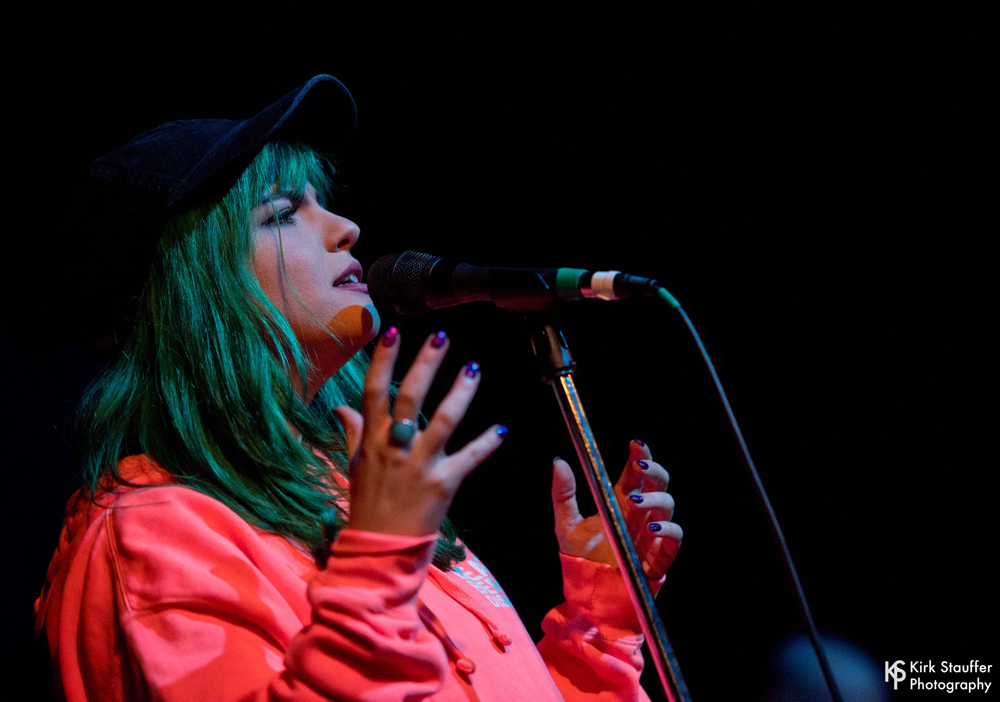 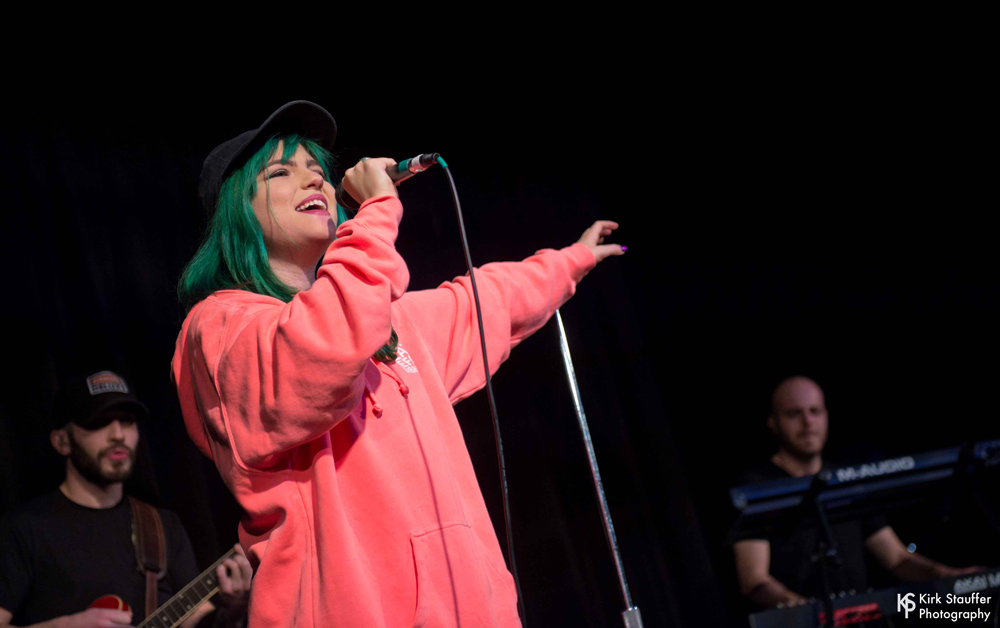 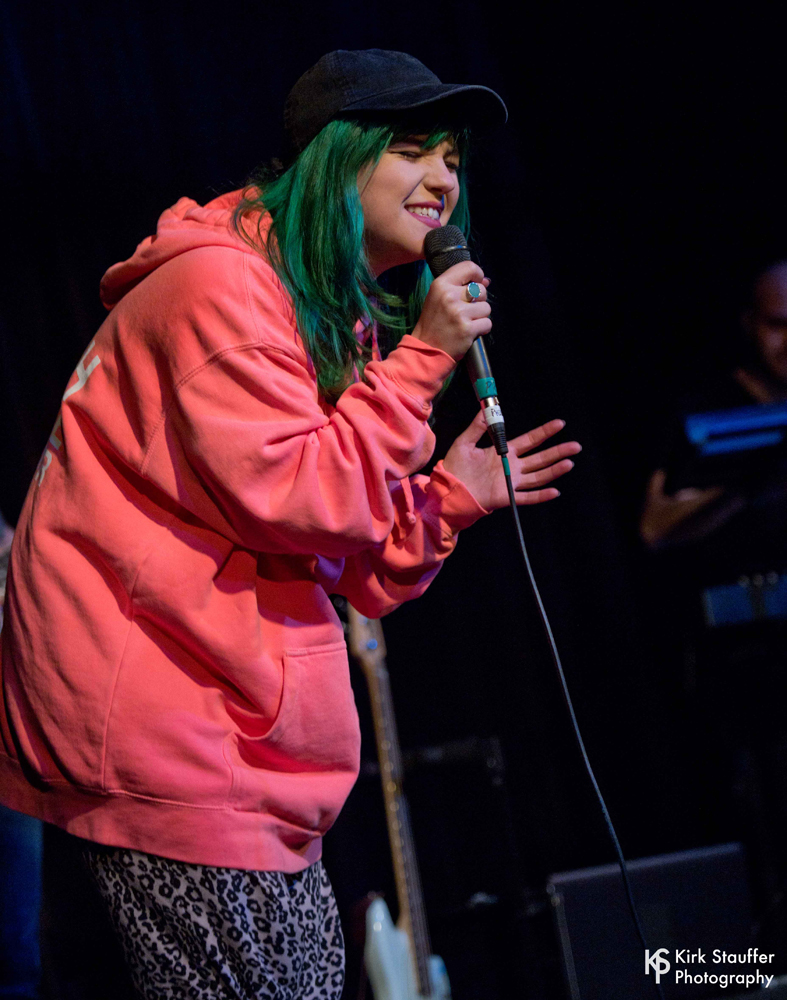 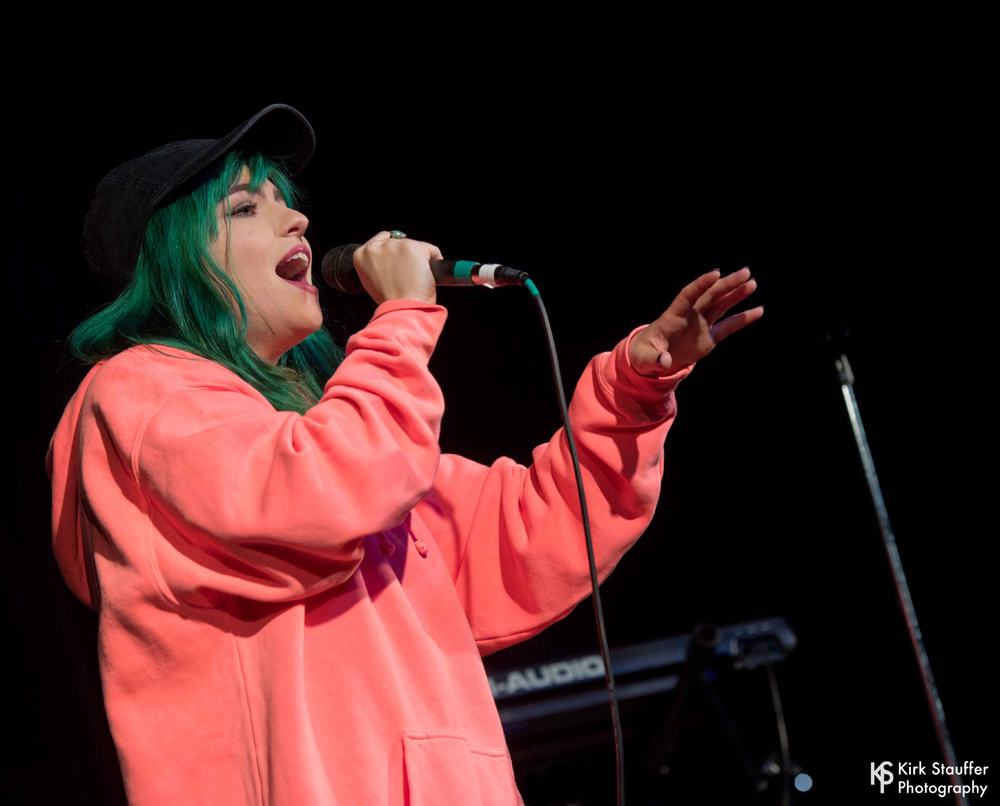 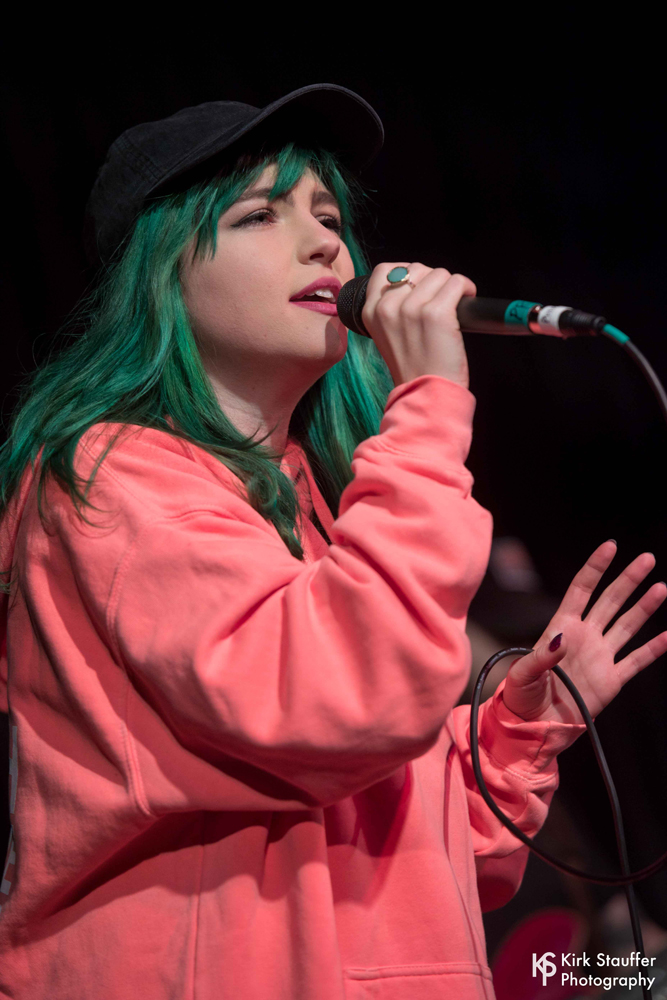 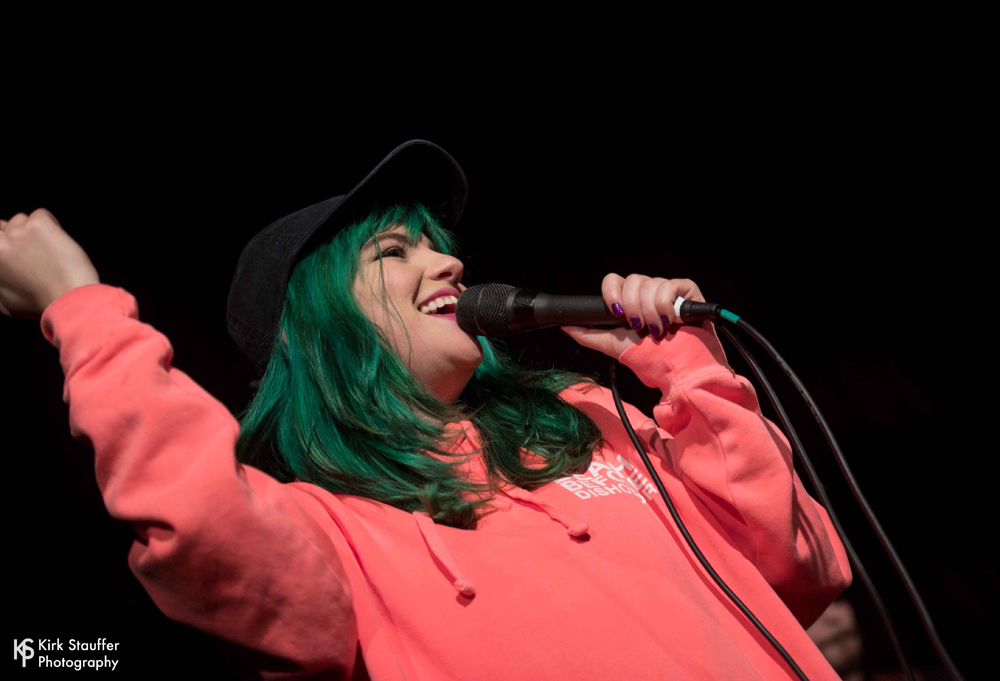 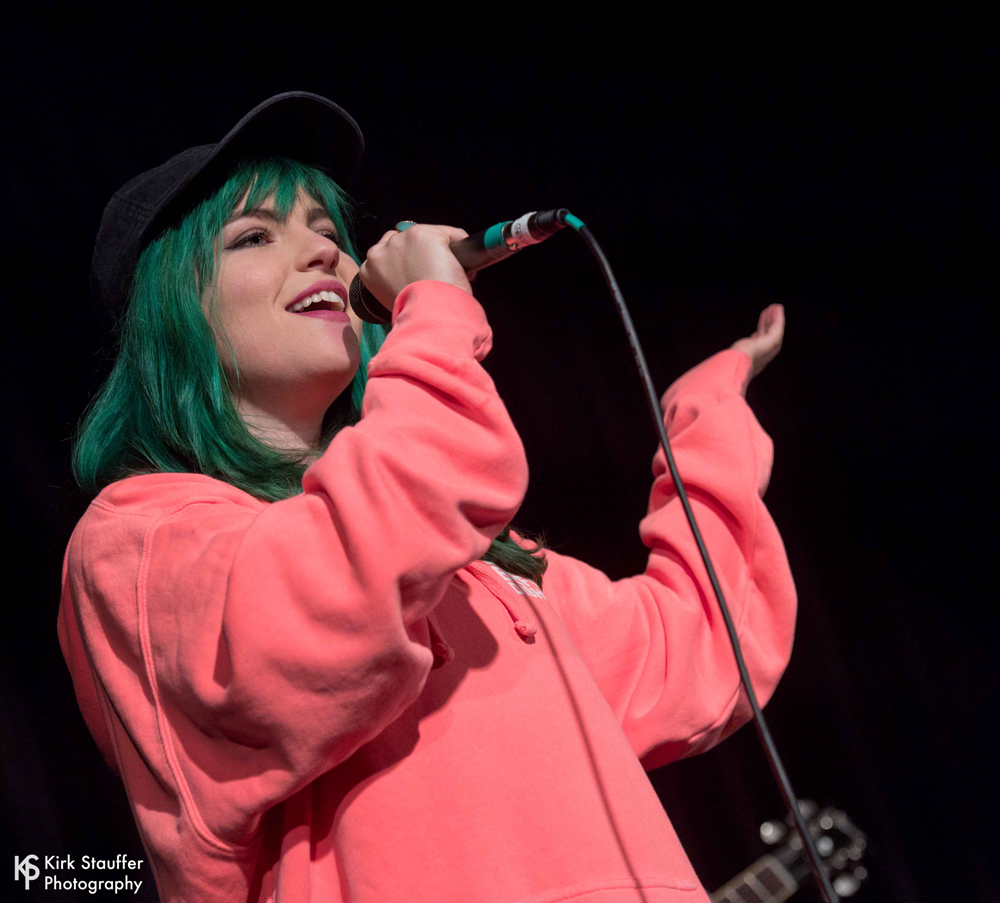 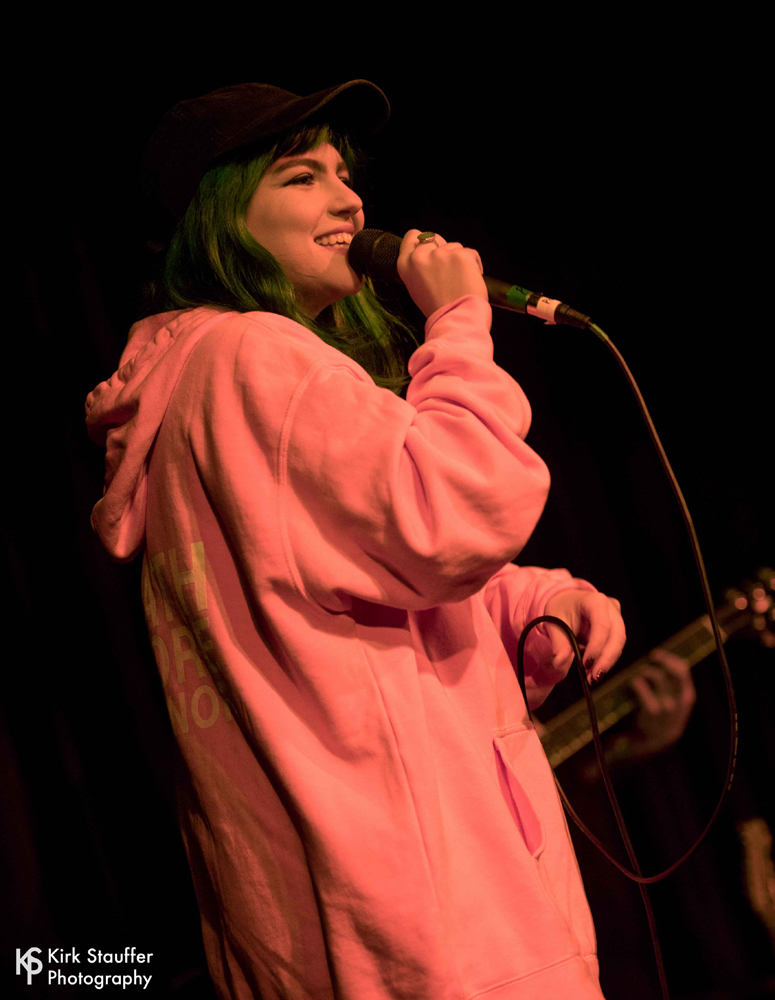 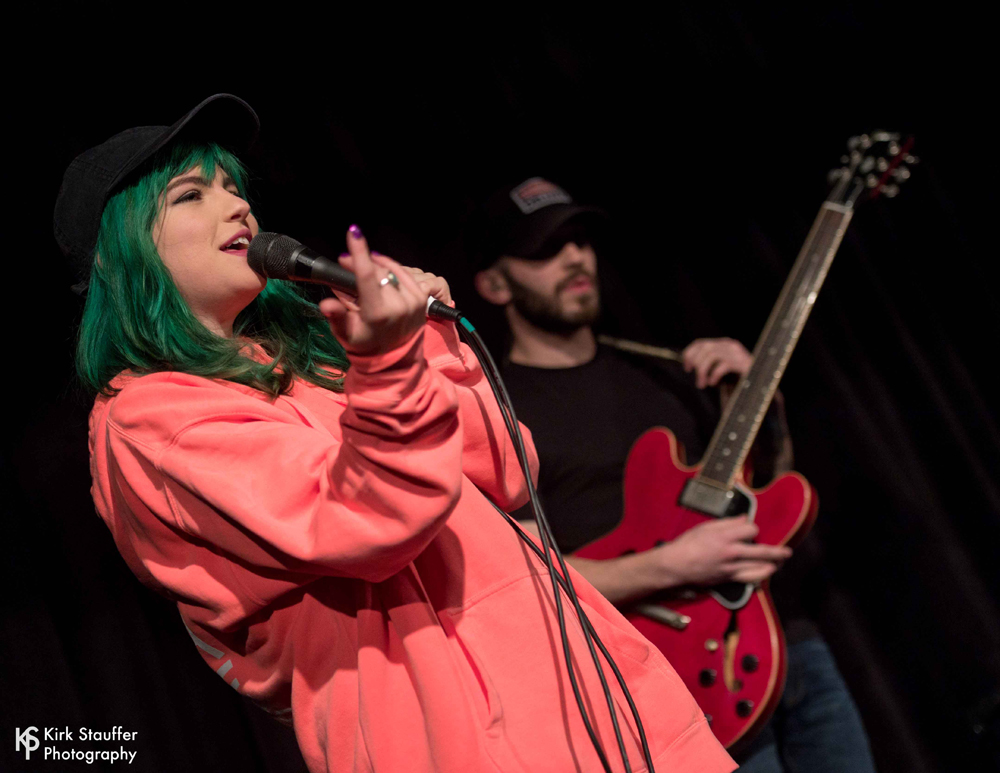 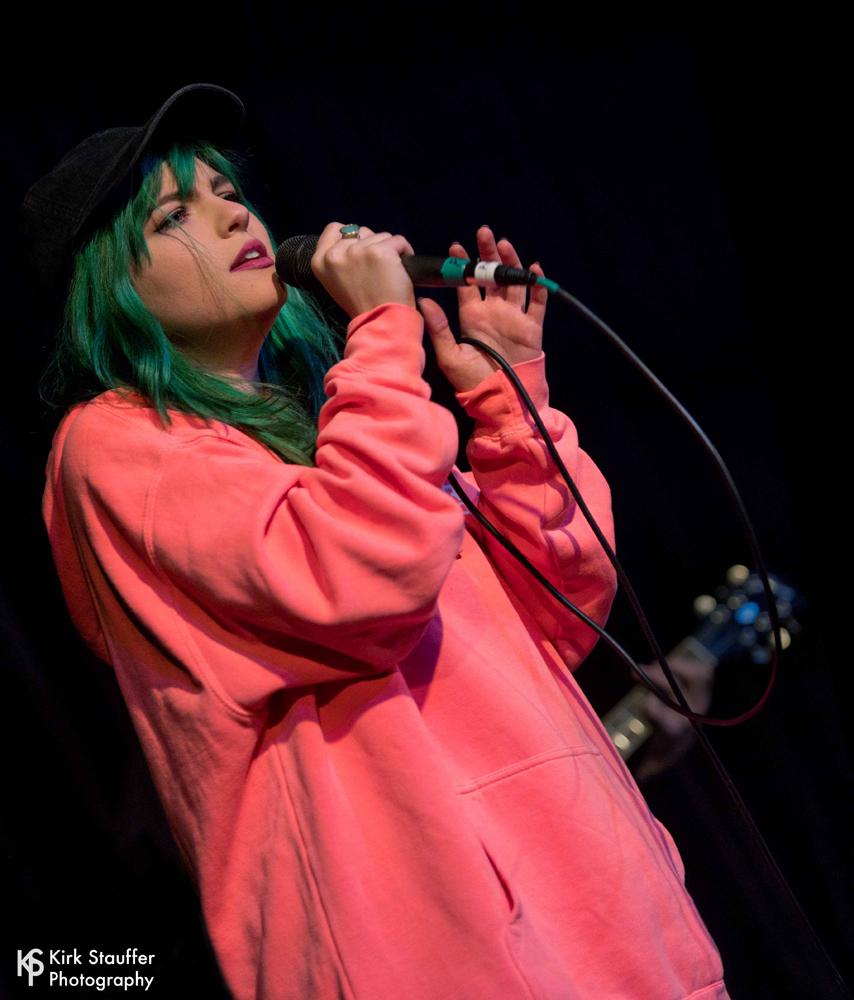 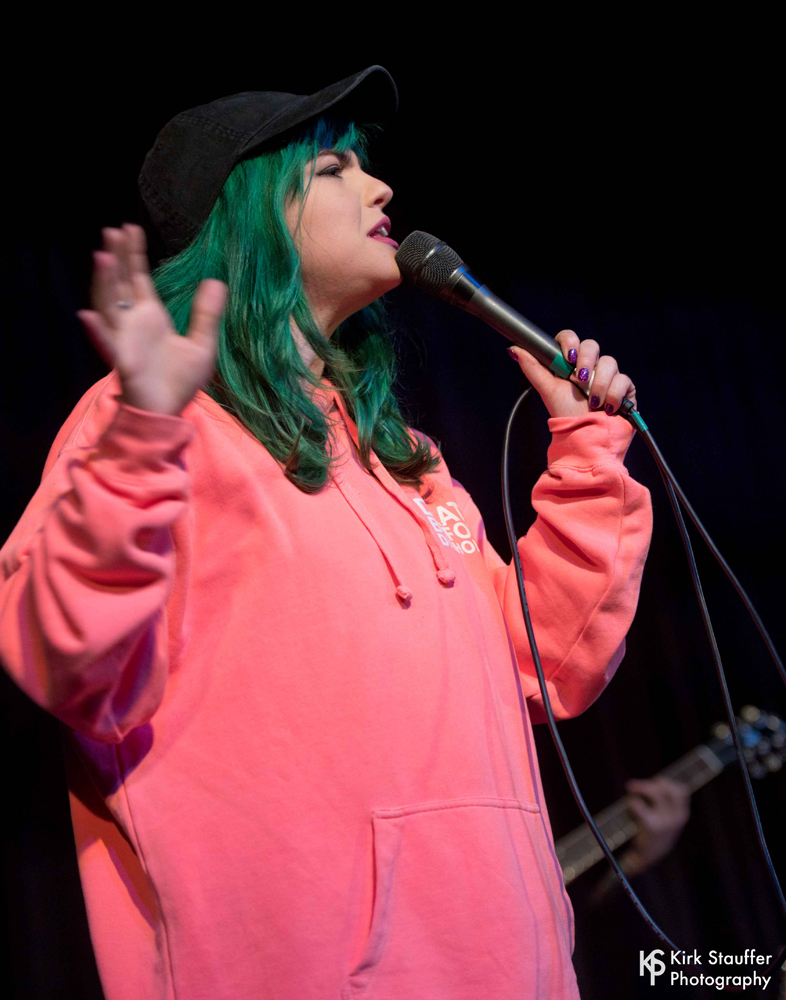 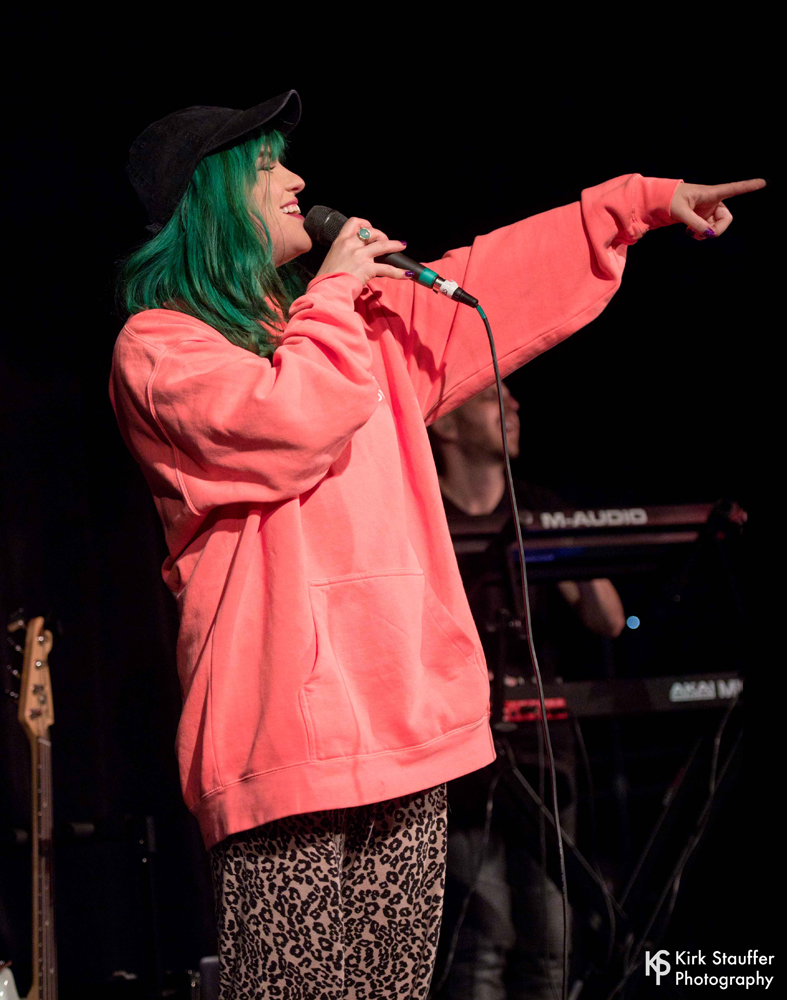 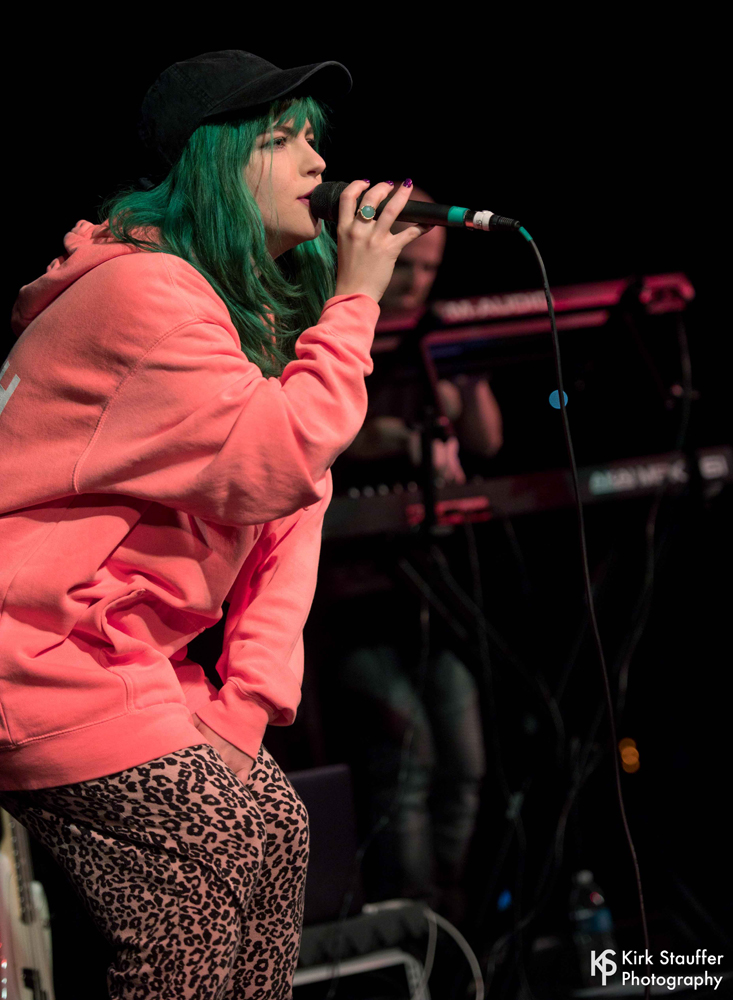 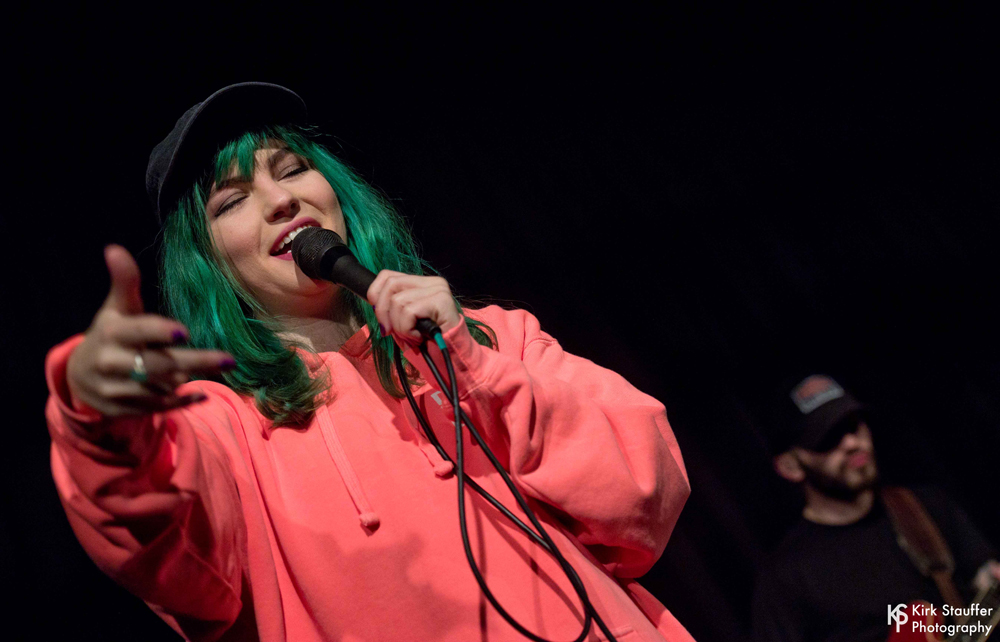 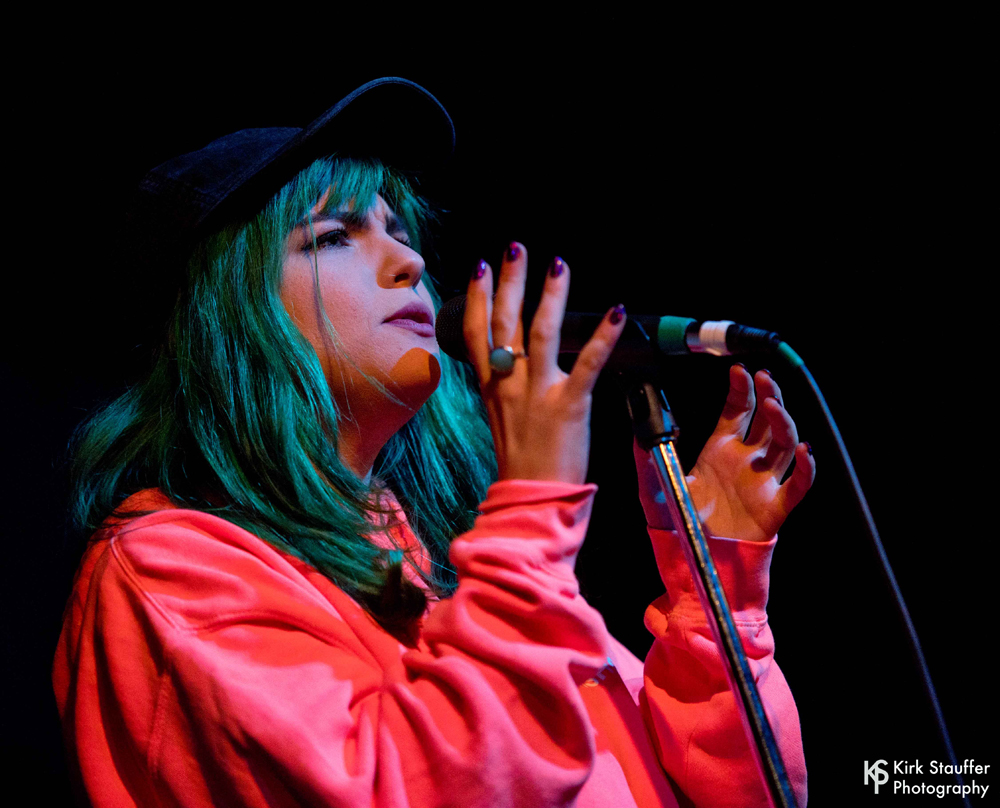 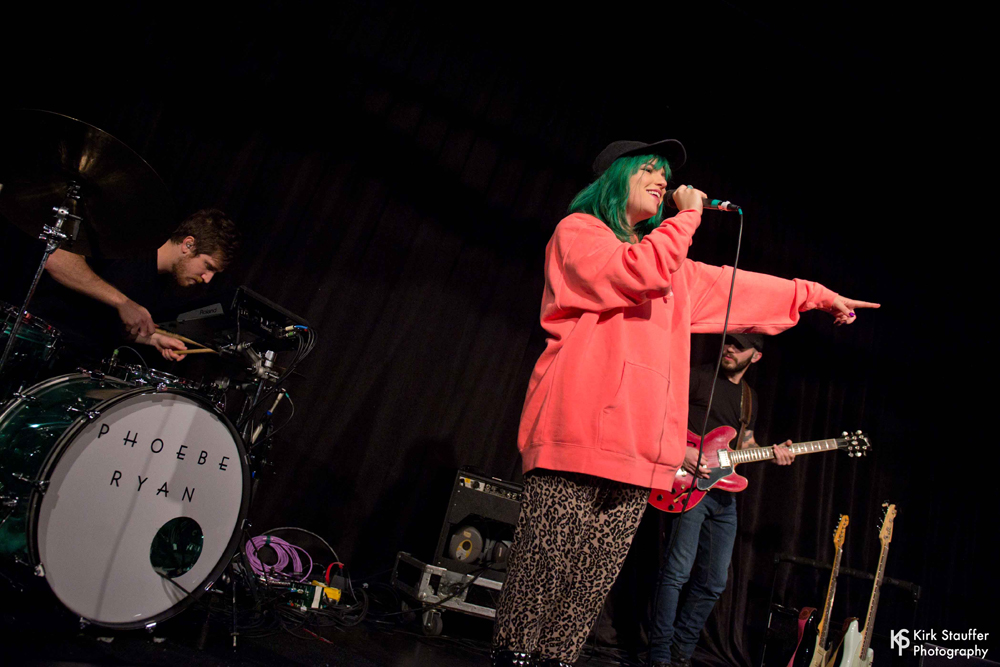 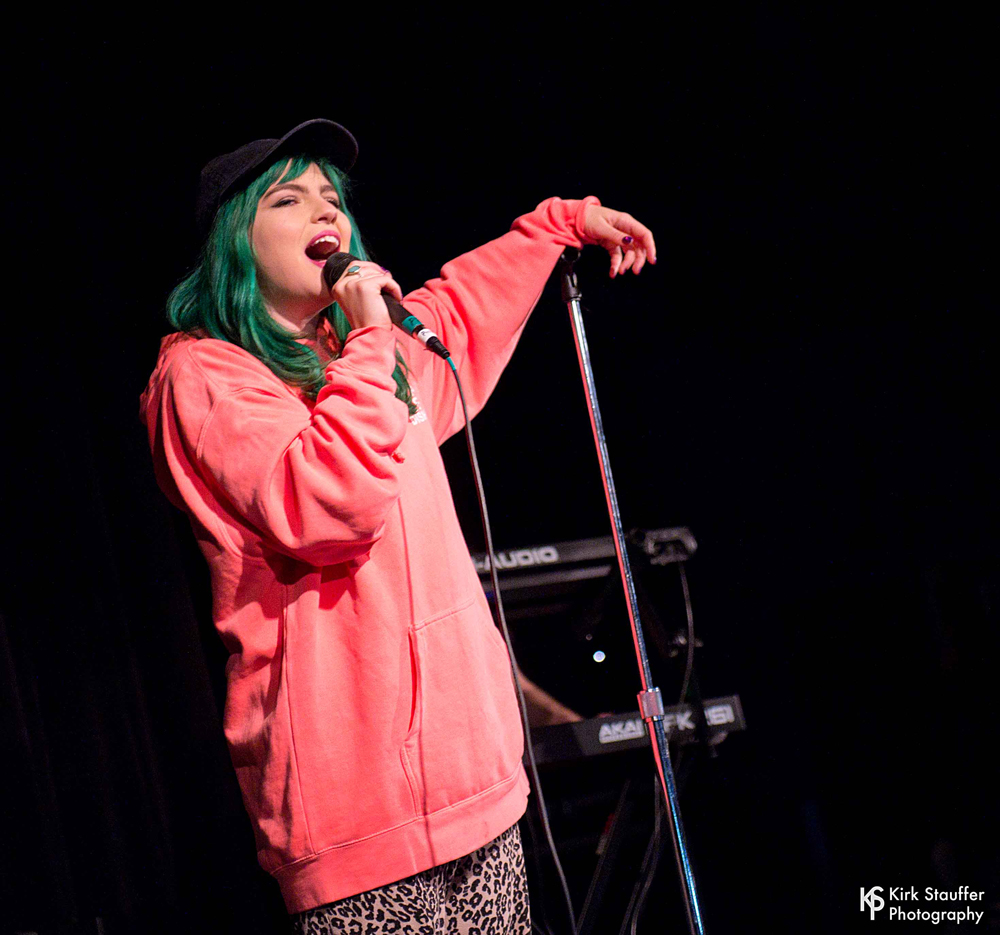 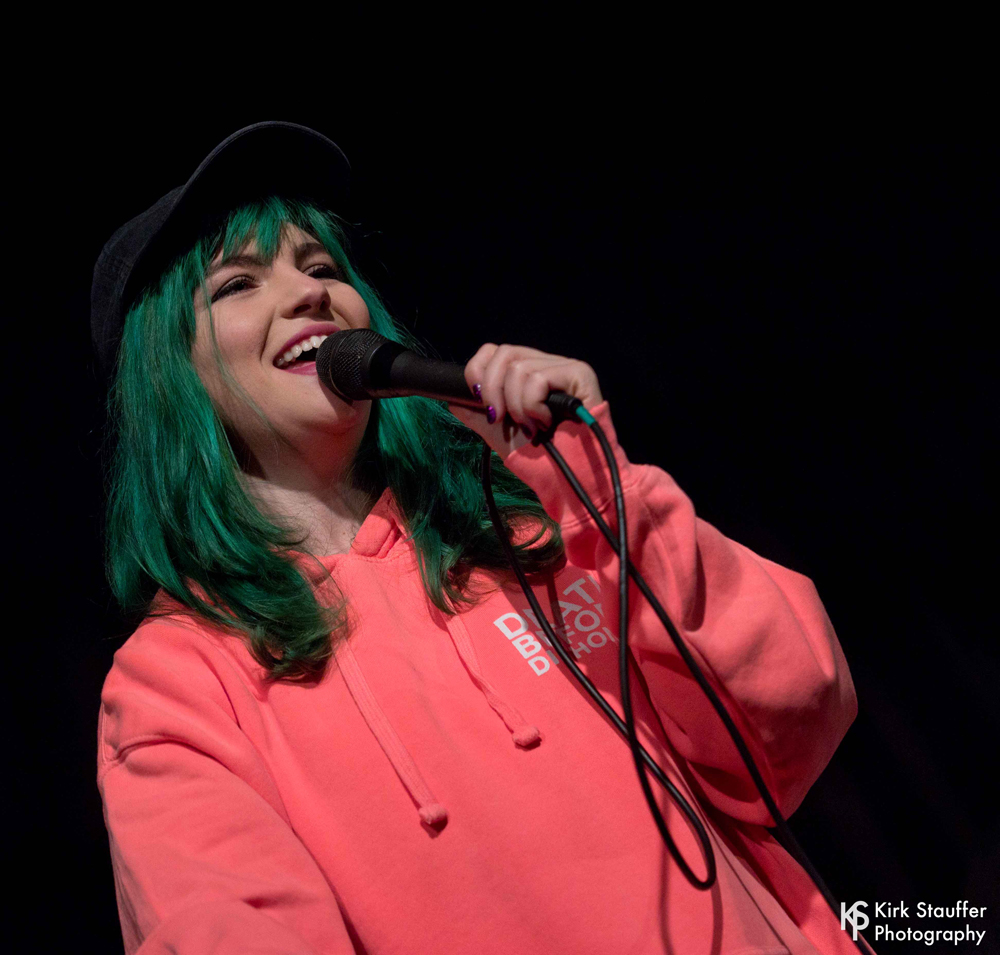