Details: The always-tasty Phantogram headlined the Paramount? Yes, they sure did! New York pair Josh Carter and Sarah Barthel has had a great couple years. Evidence? Opening for Muse in 2015 and releasing Three, Phantogram’s third album. We’re also excited to see Phantogram on the lineup for this year’s Sasquatch! Music Festival, with a very high spot on the event’s poster. Congratulations to Carter and Barthel, who revealed themselves to be creatively “psychic twins” in a recent Playboy interview. 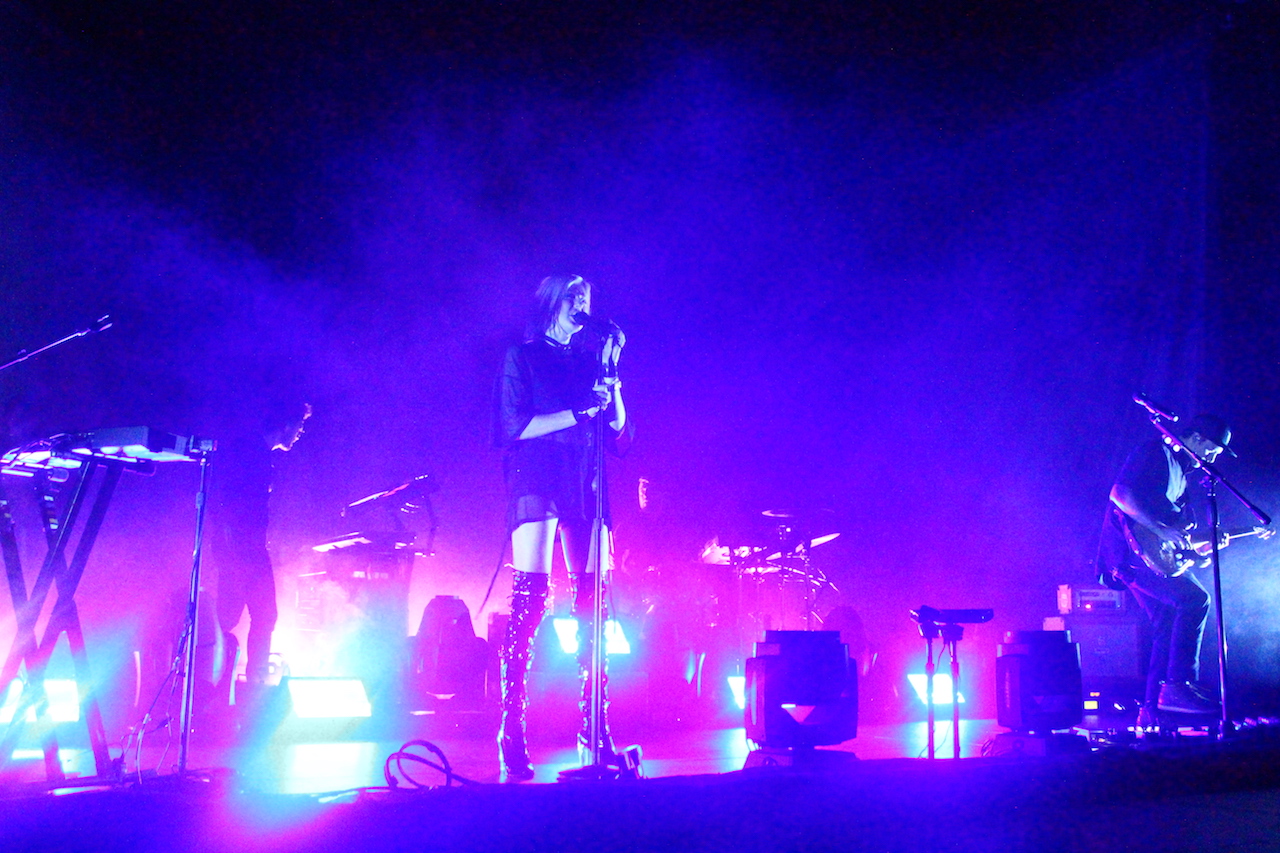 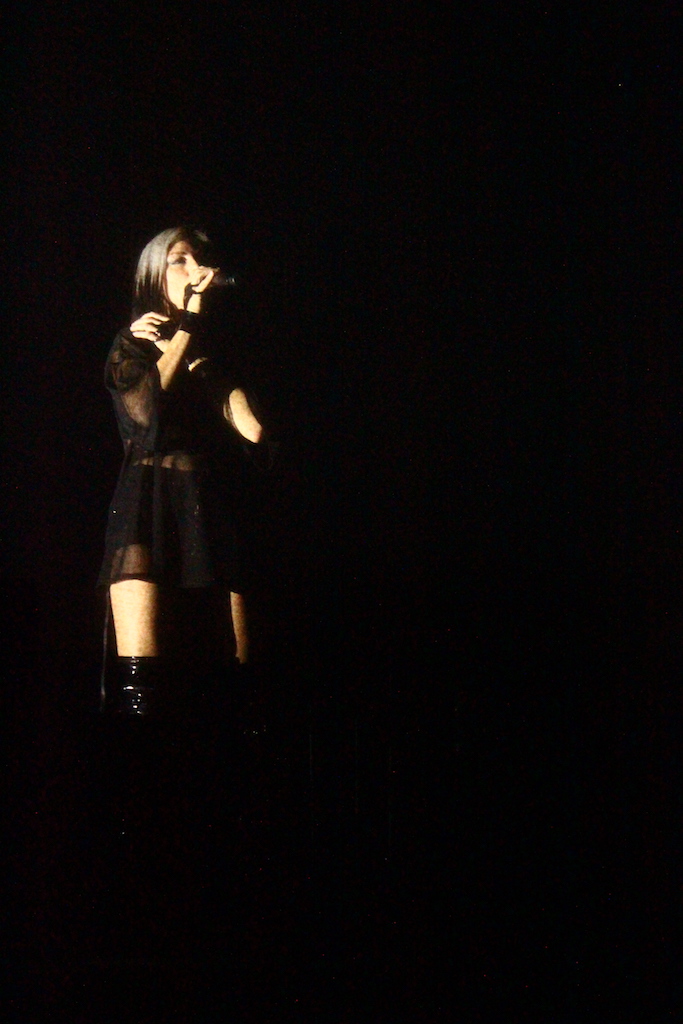 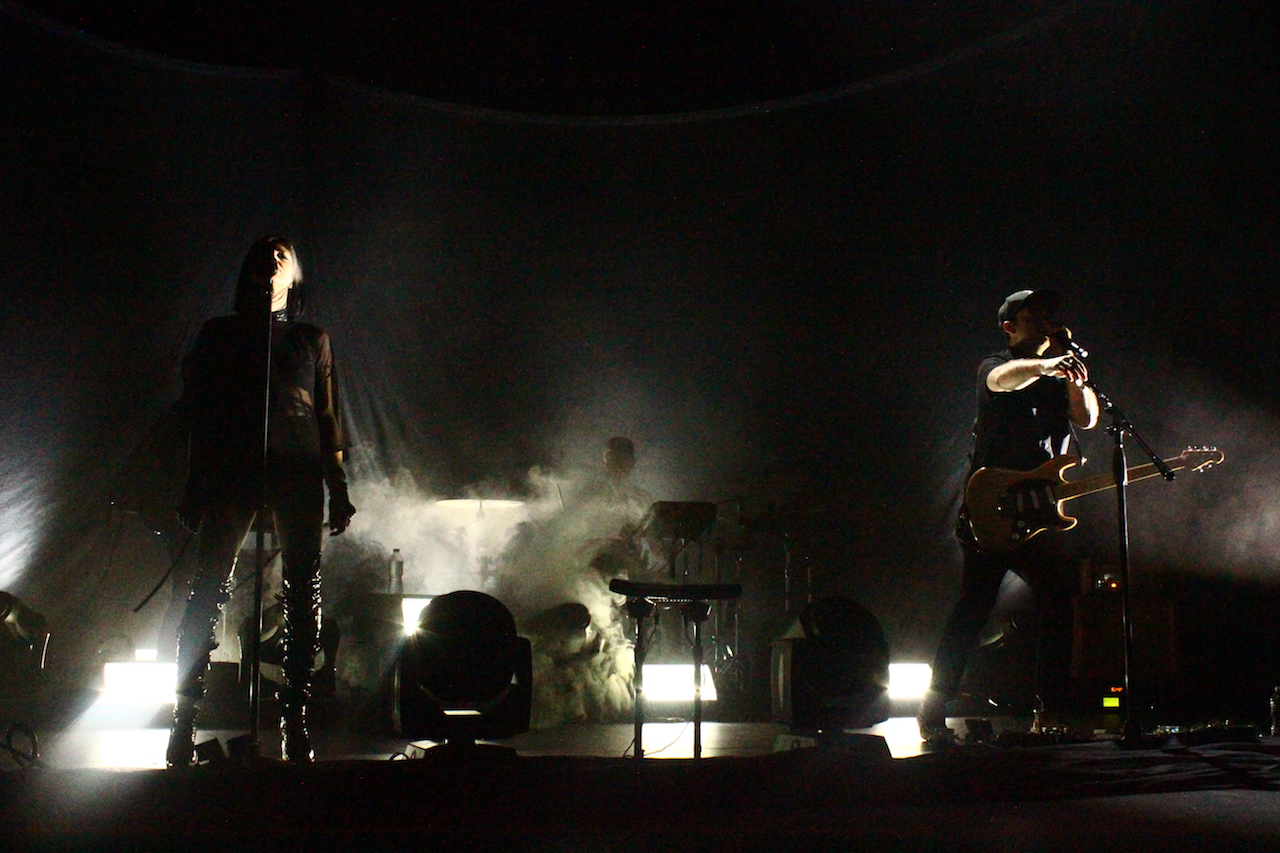 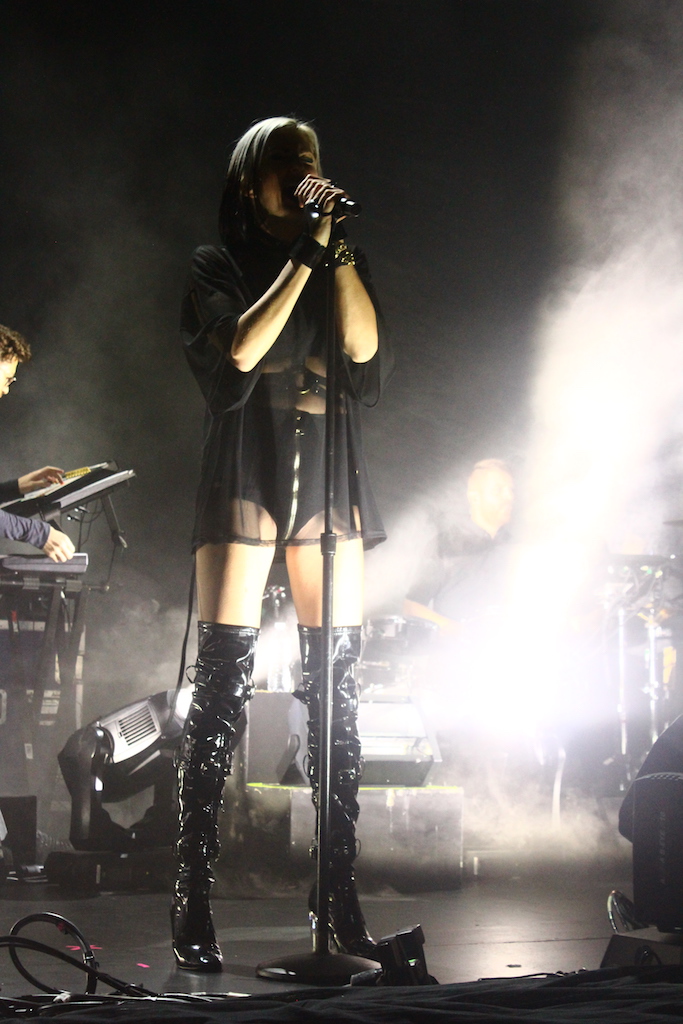 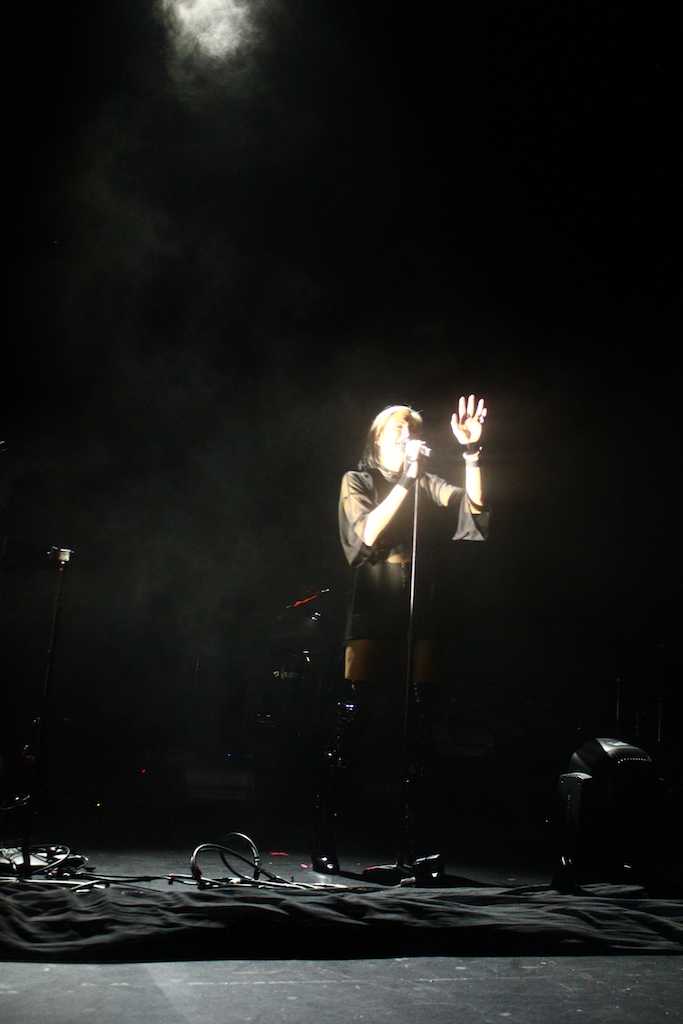 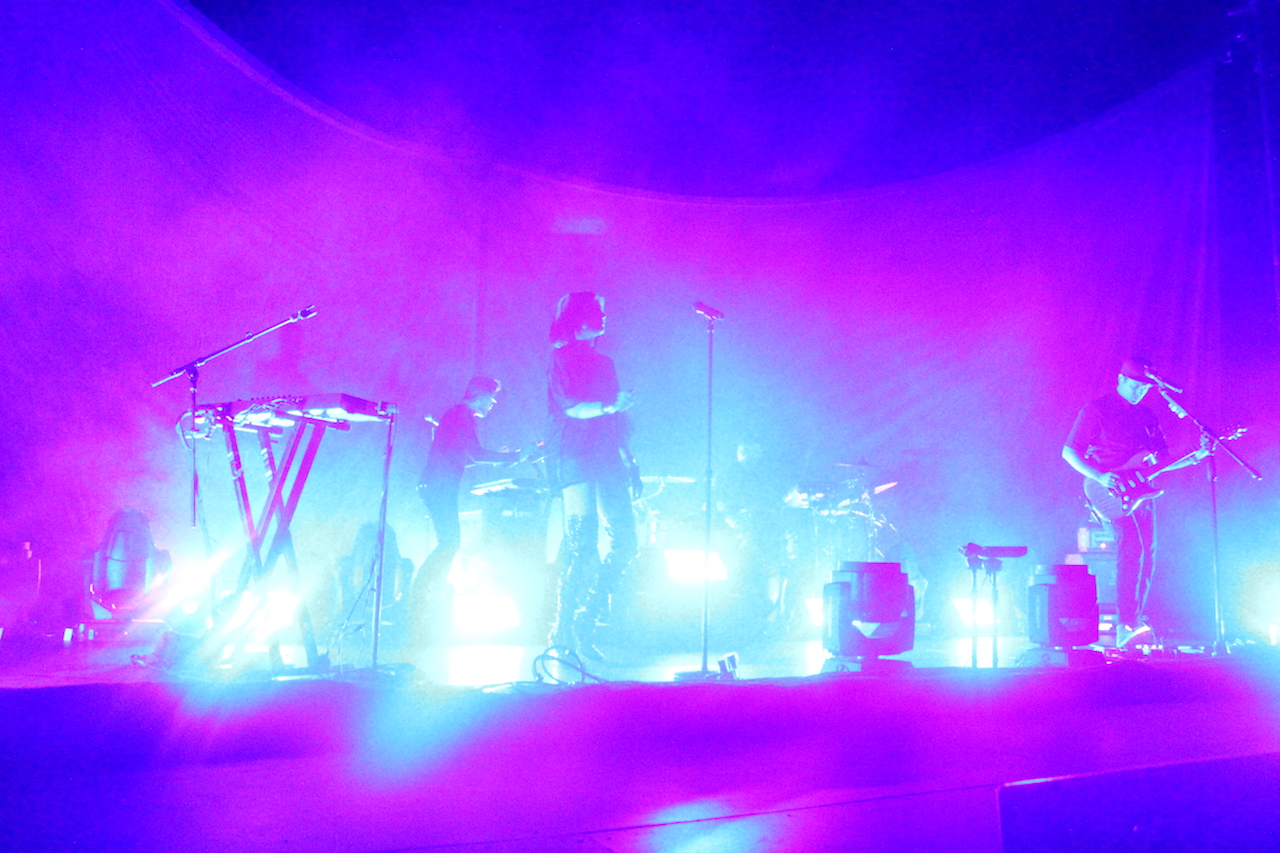 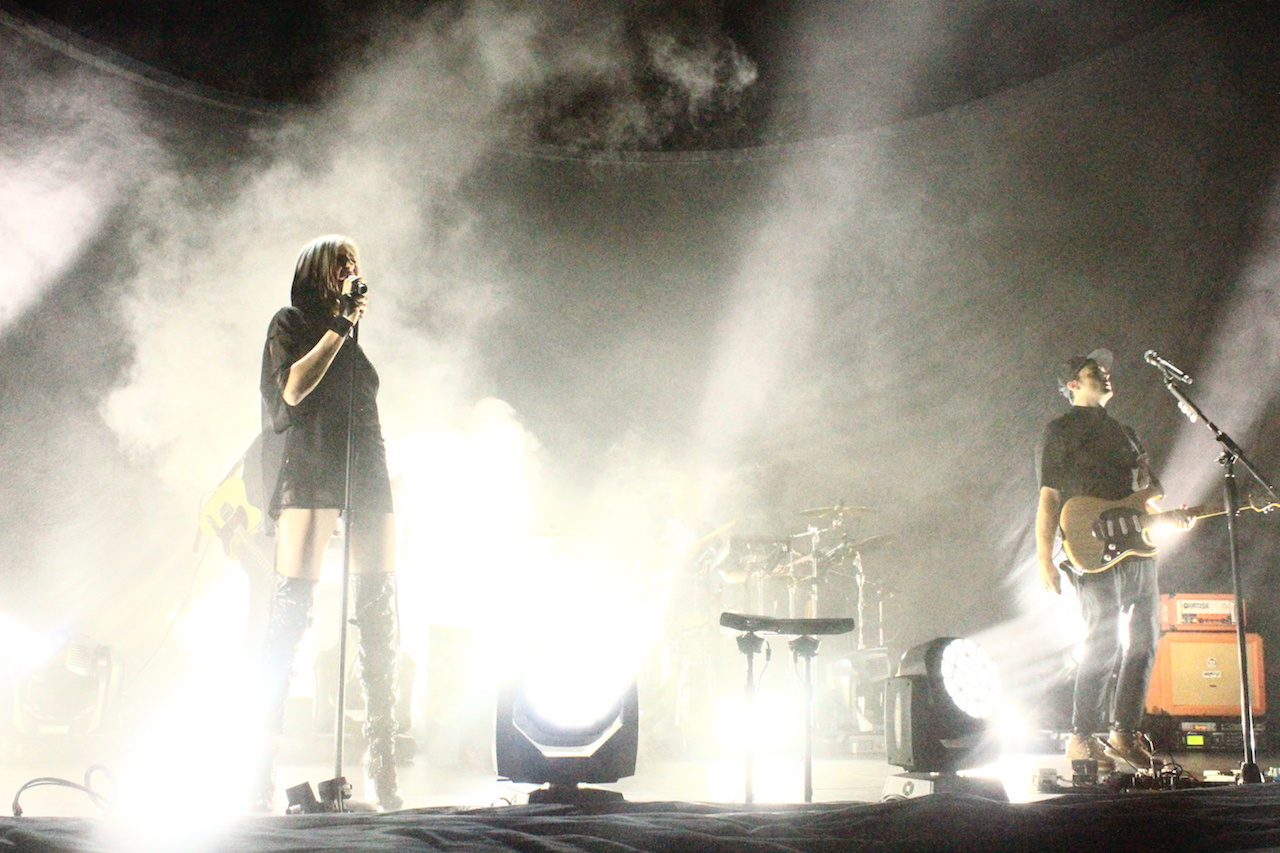 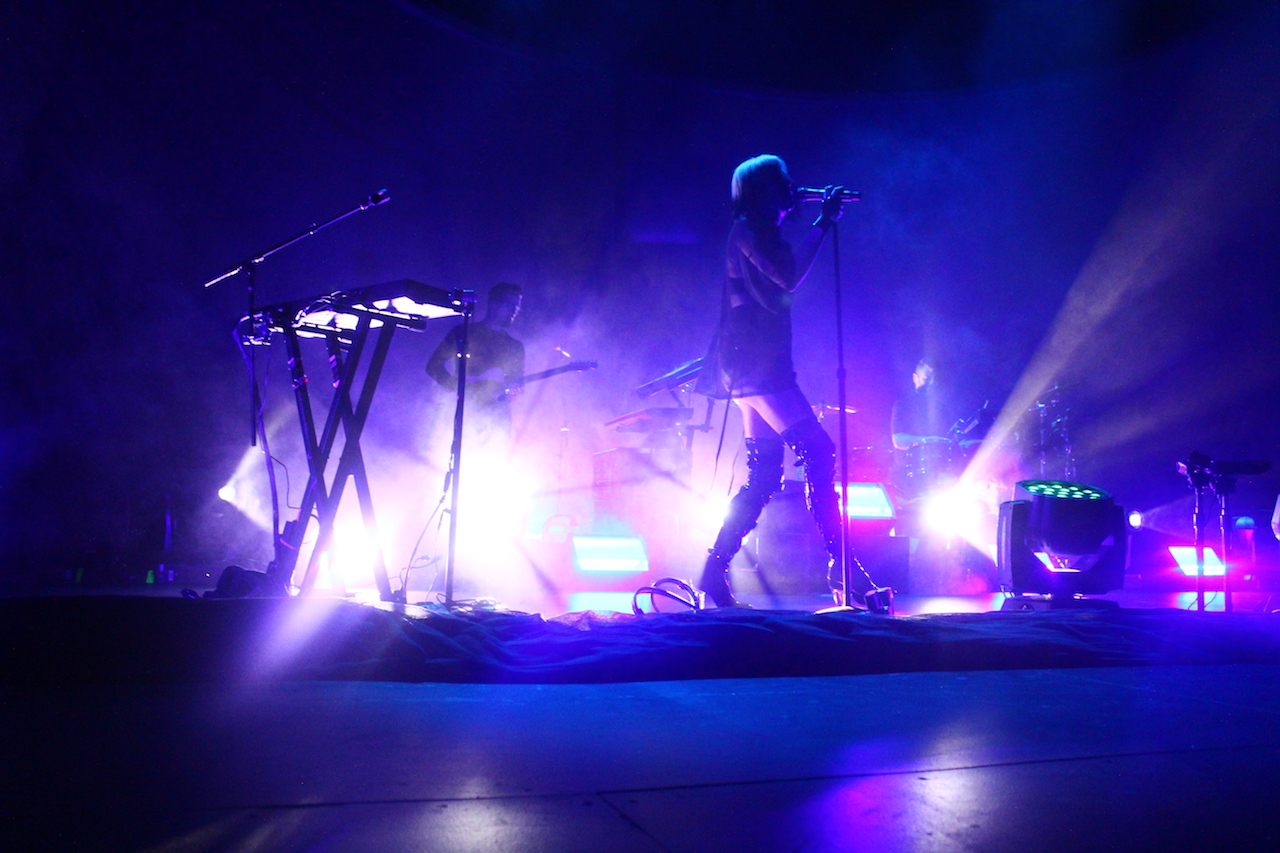 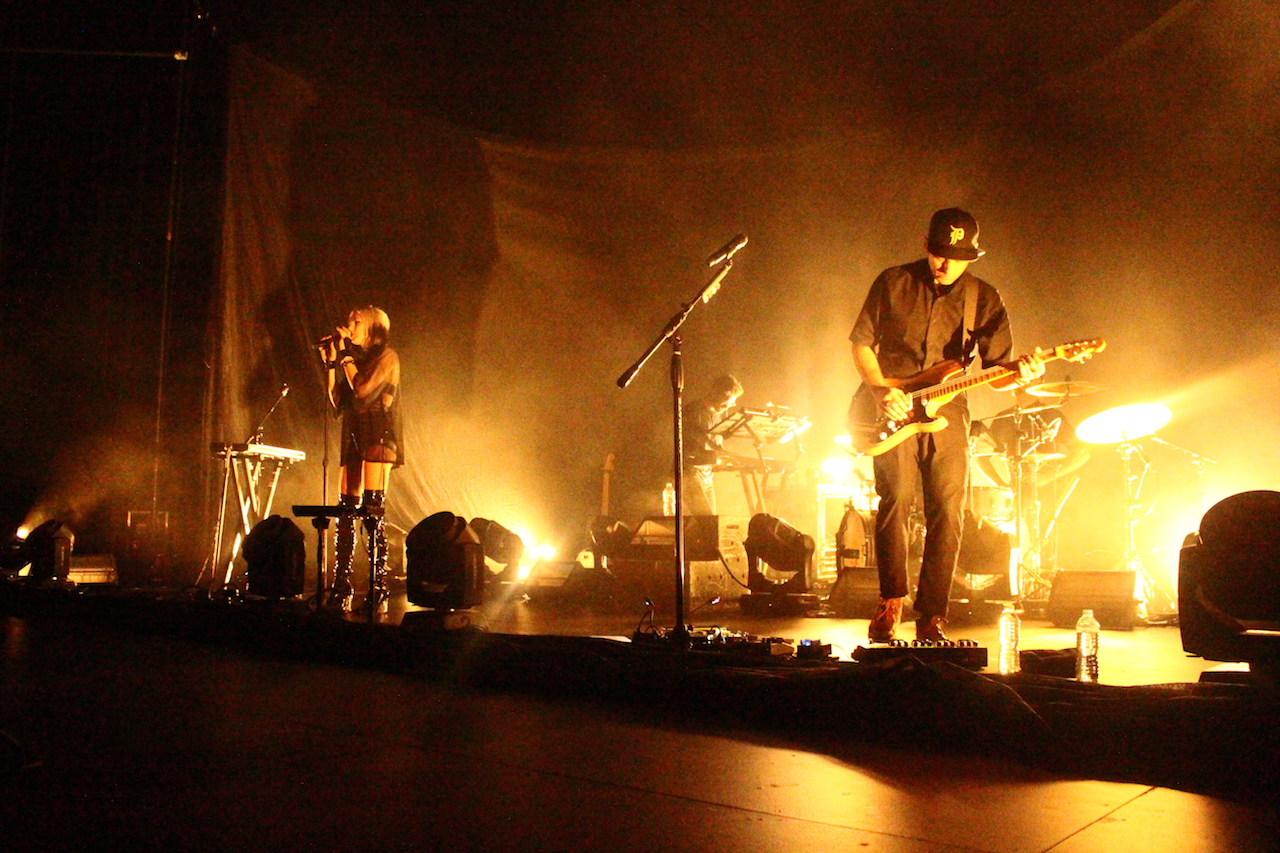 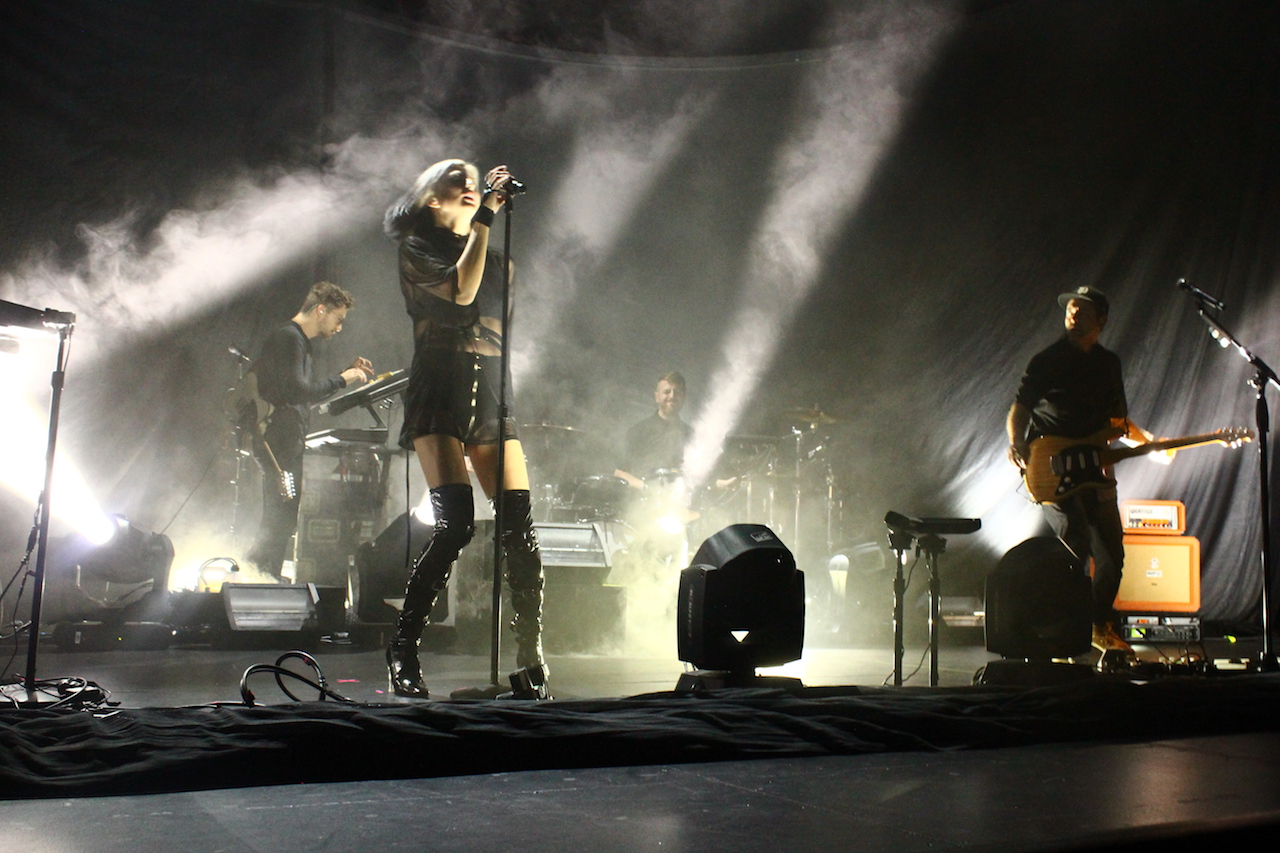 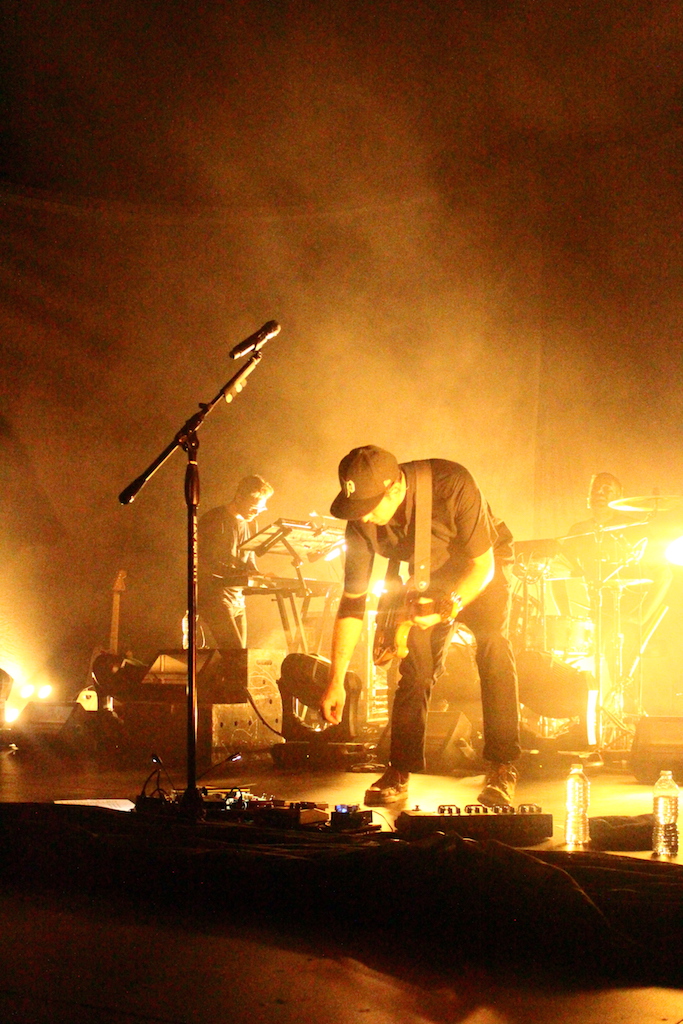 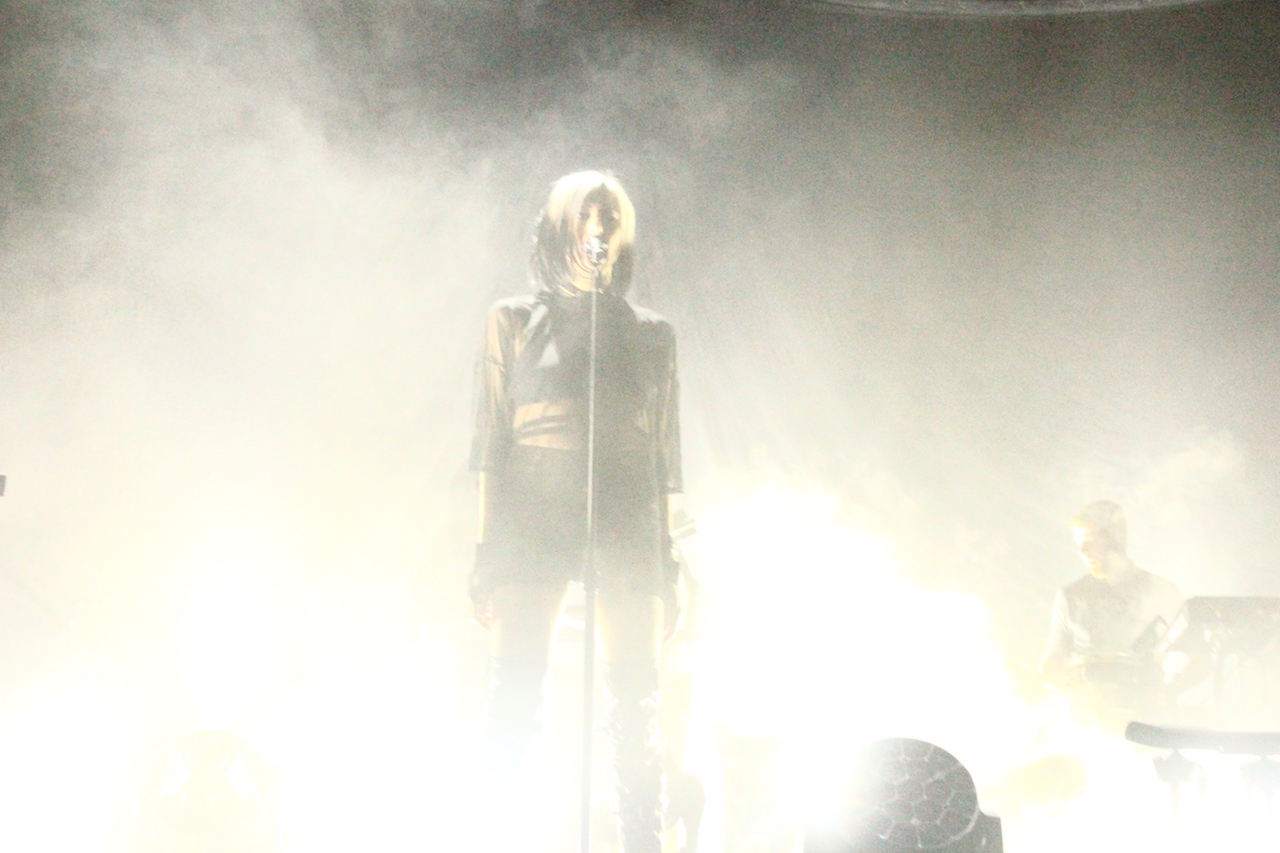 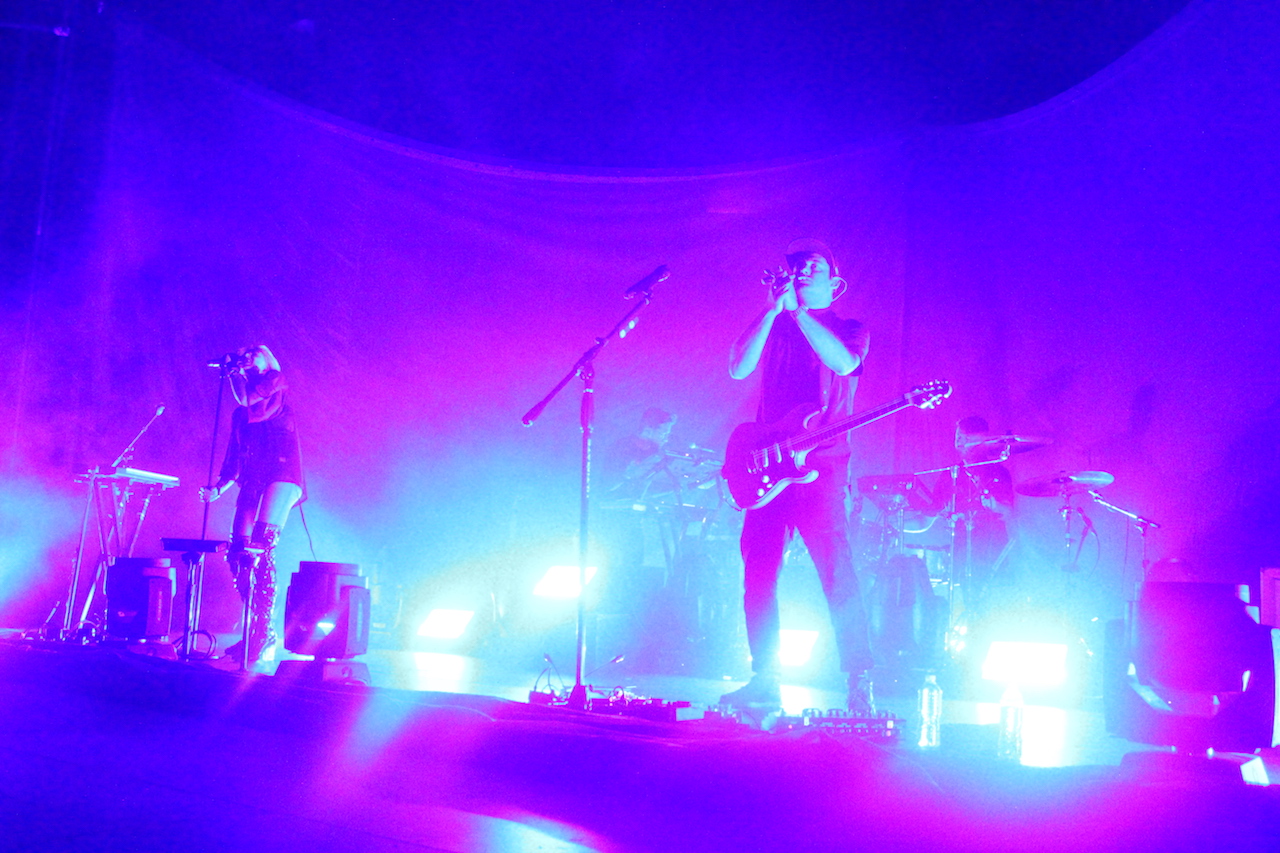 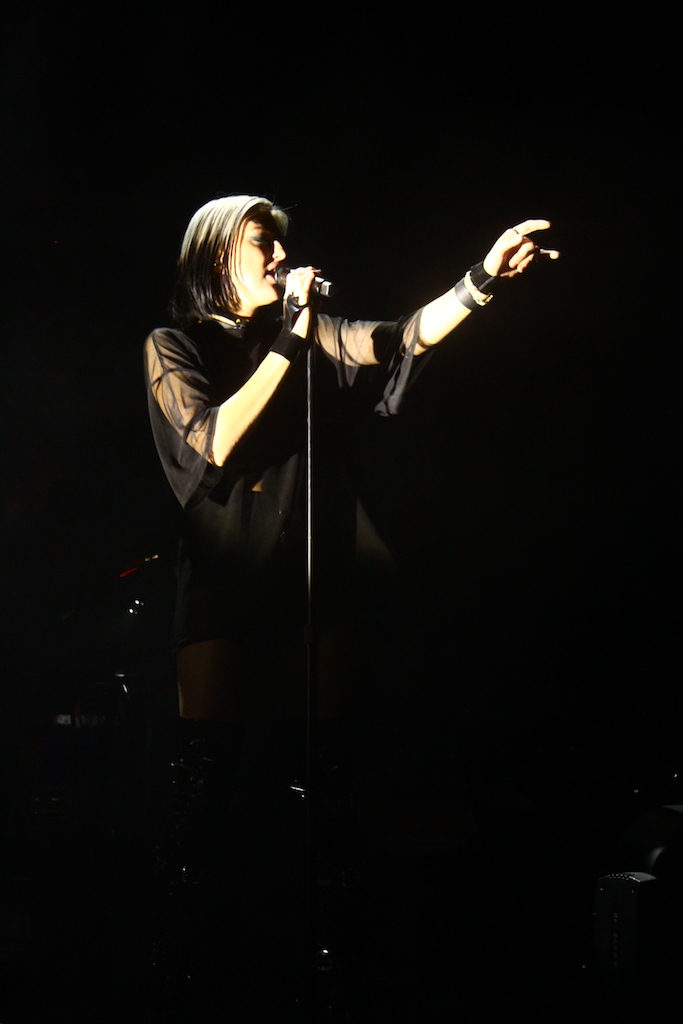 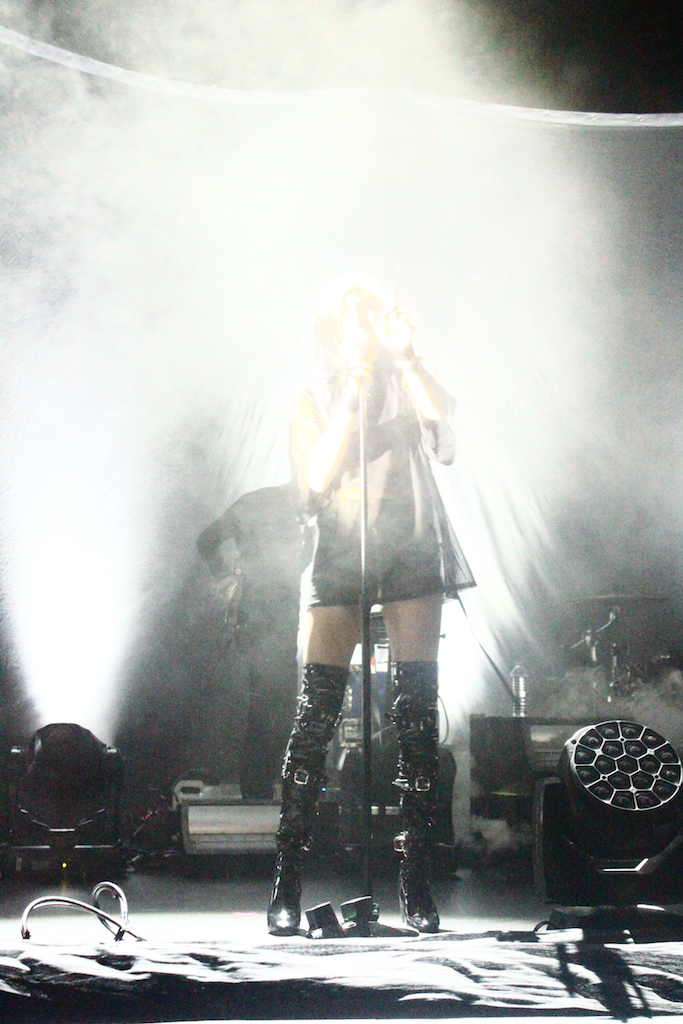 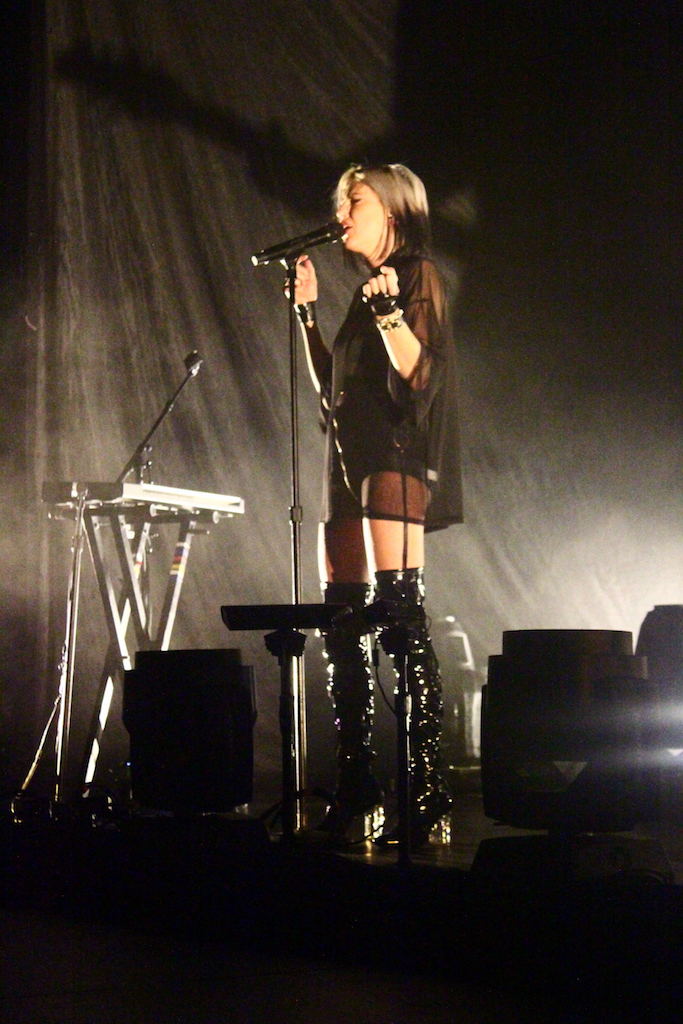 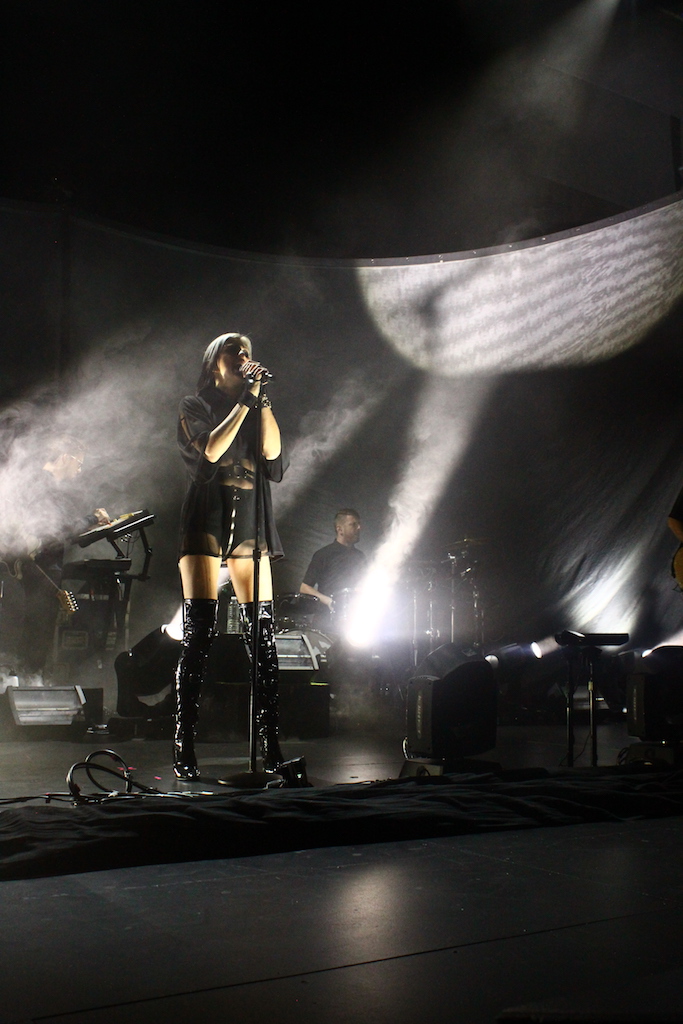 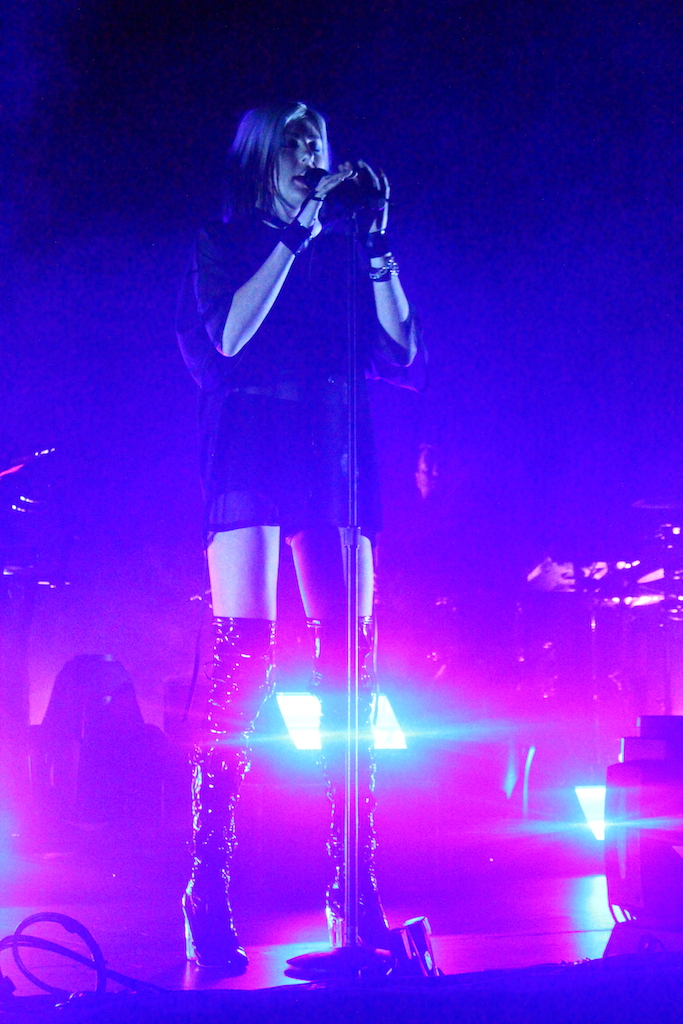 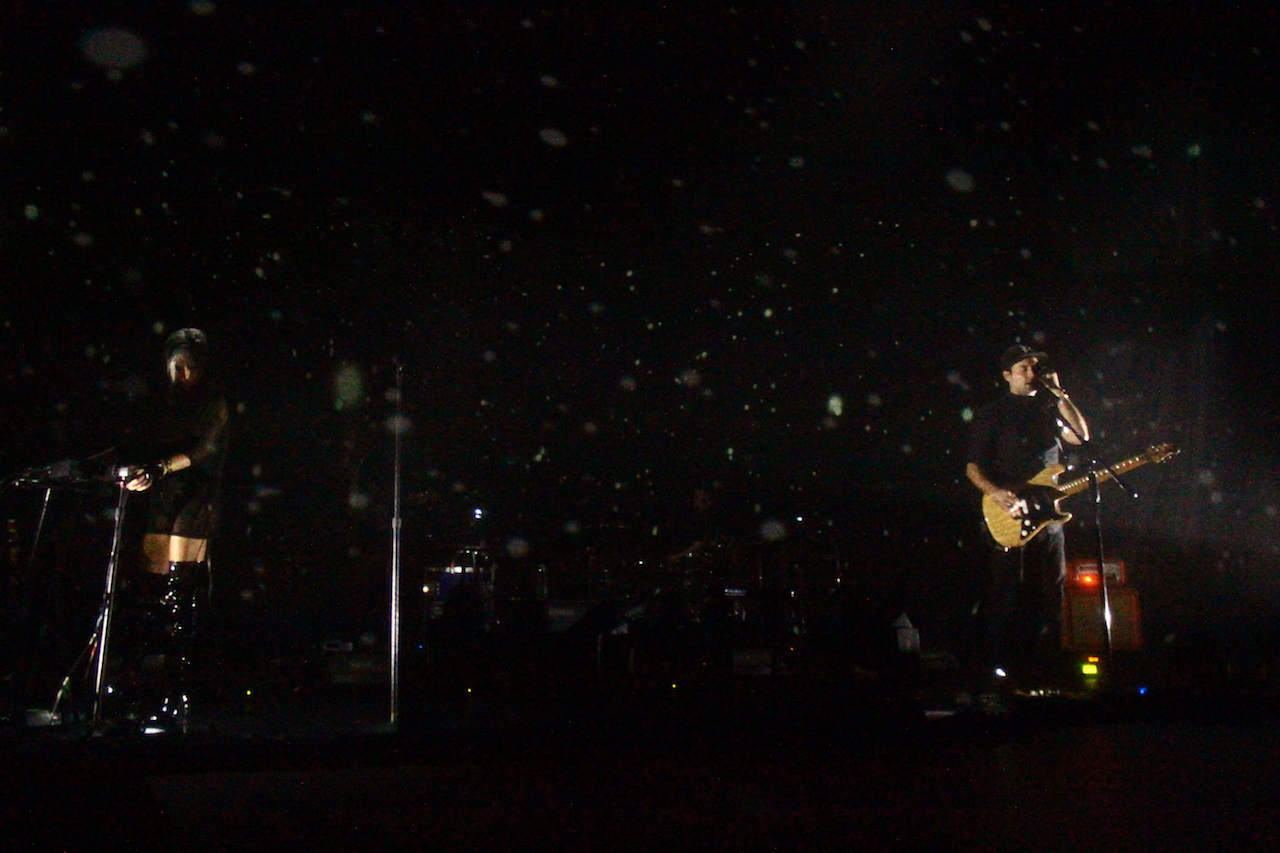 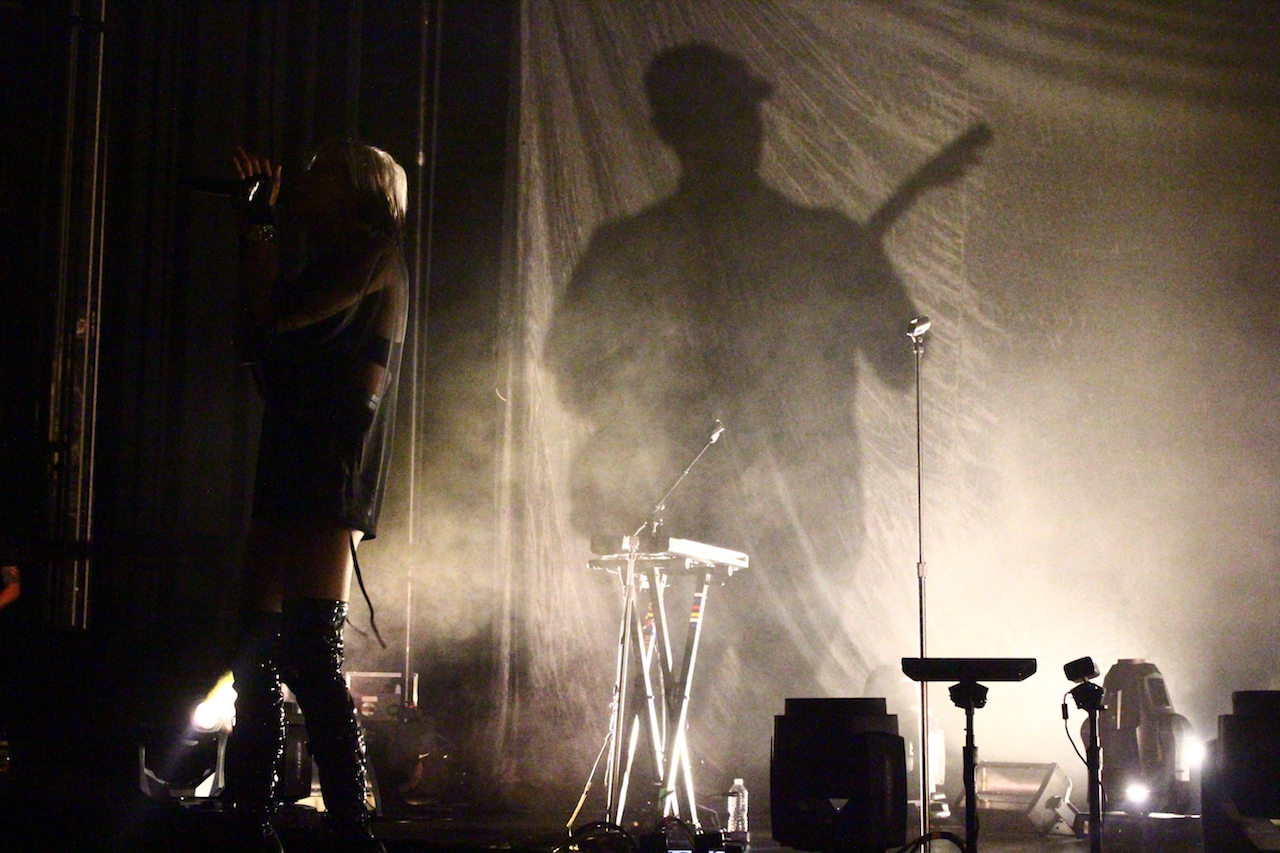