Details: On Saturday afternoon, an estimated 120,000 people took part in Women’s March on Seattle. They marched 3.6 miles in the Downtown Seattle core; many of them brought signs. Photographer John Rudolph was at the festival, and got some great shots of the action. (Editor’s note: Want a pick for a specific way you can help women, worldwide, in danger? Check out V-Day, who made Marie Claire‘s list of “10 Best Charities” in 2007). 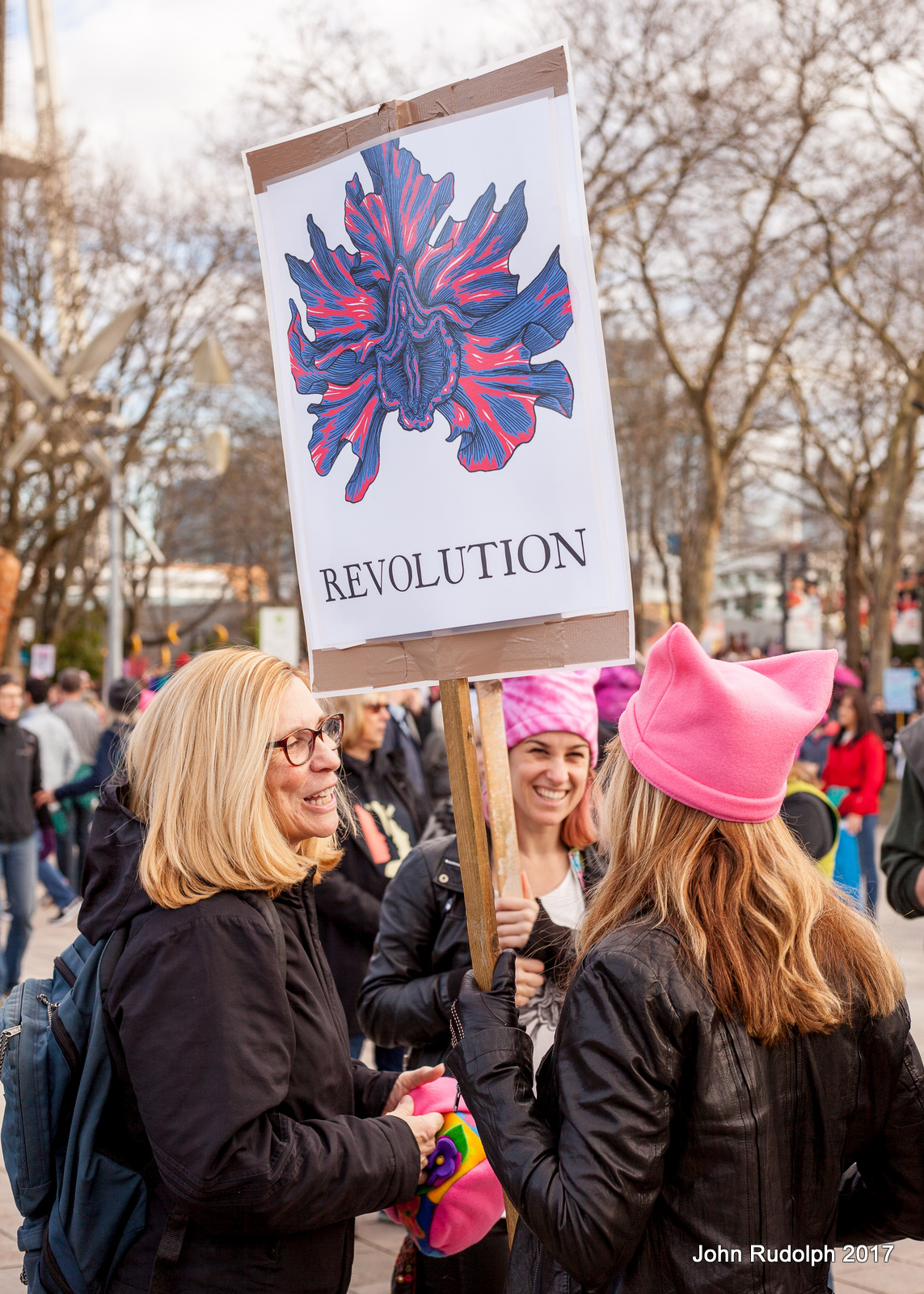 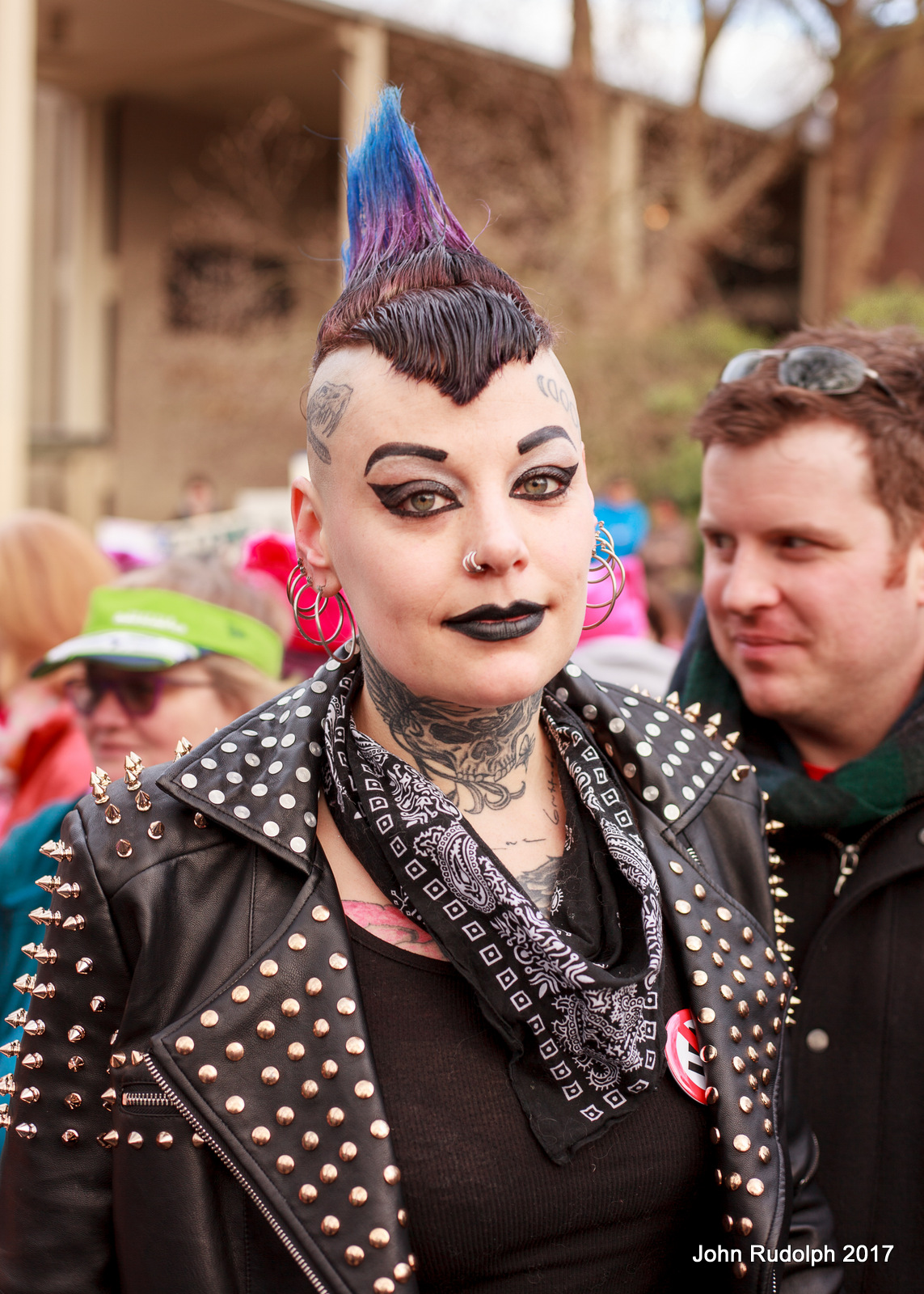 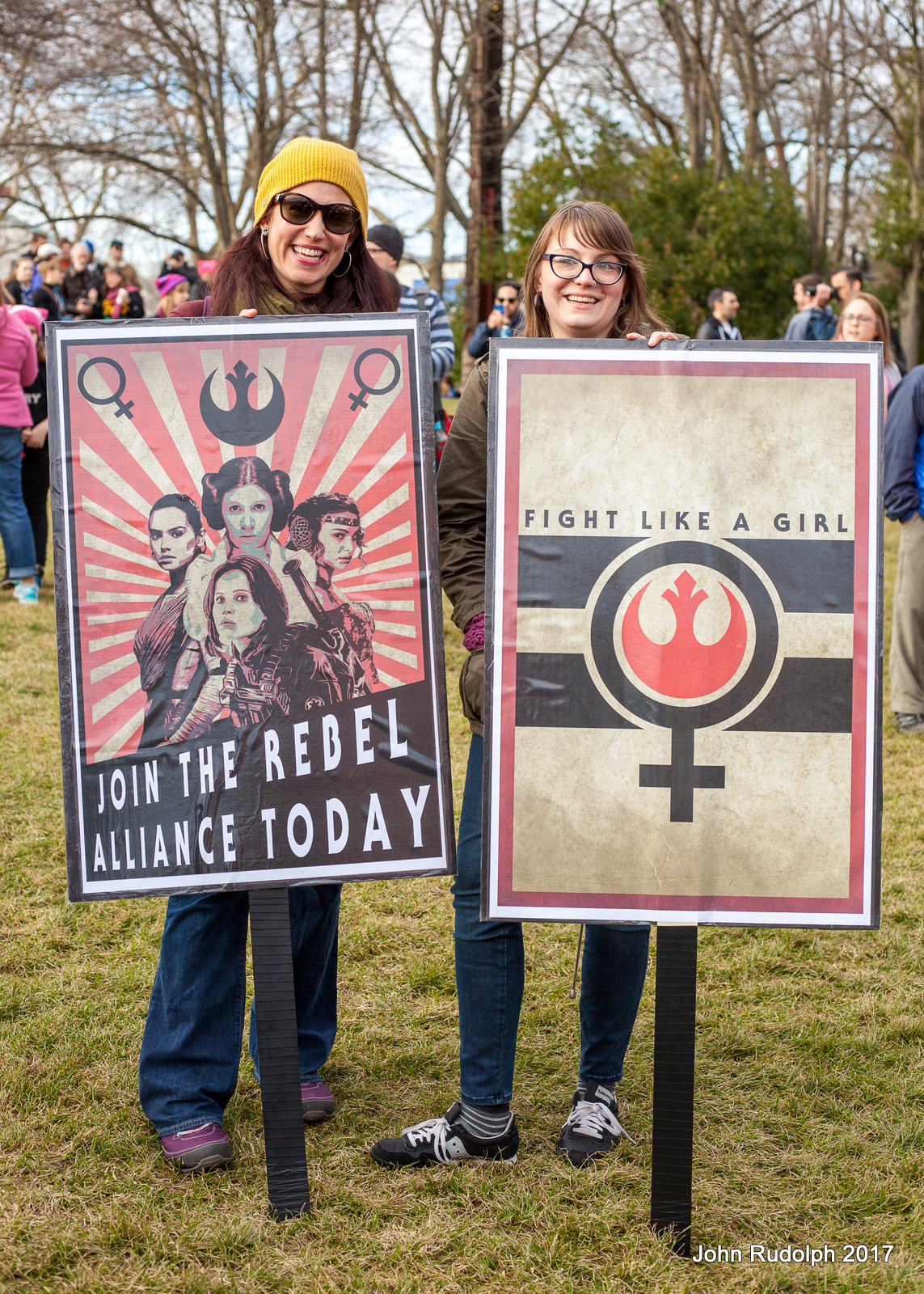 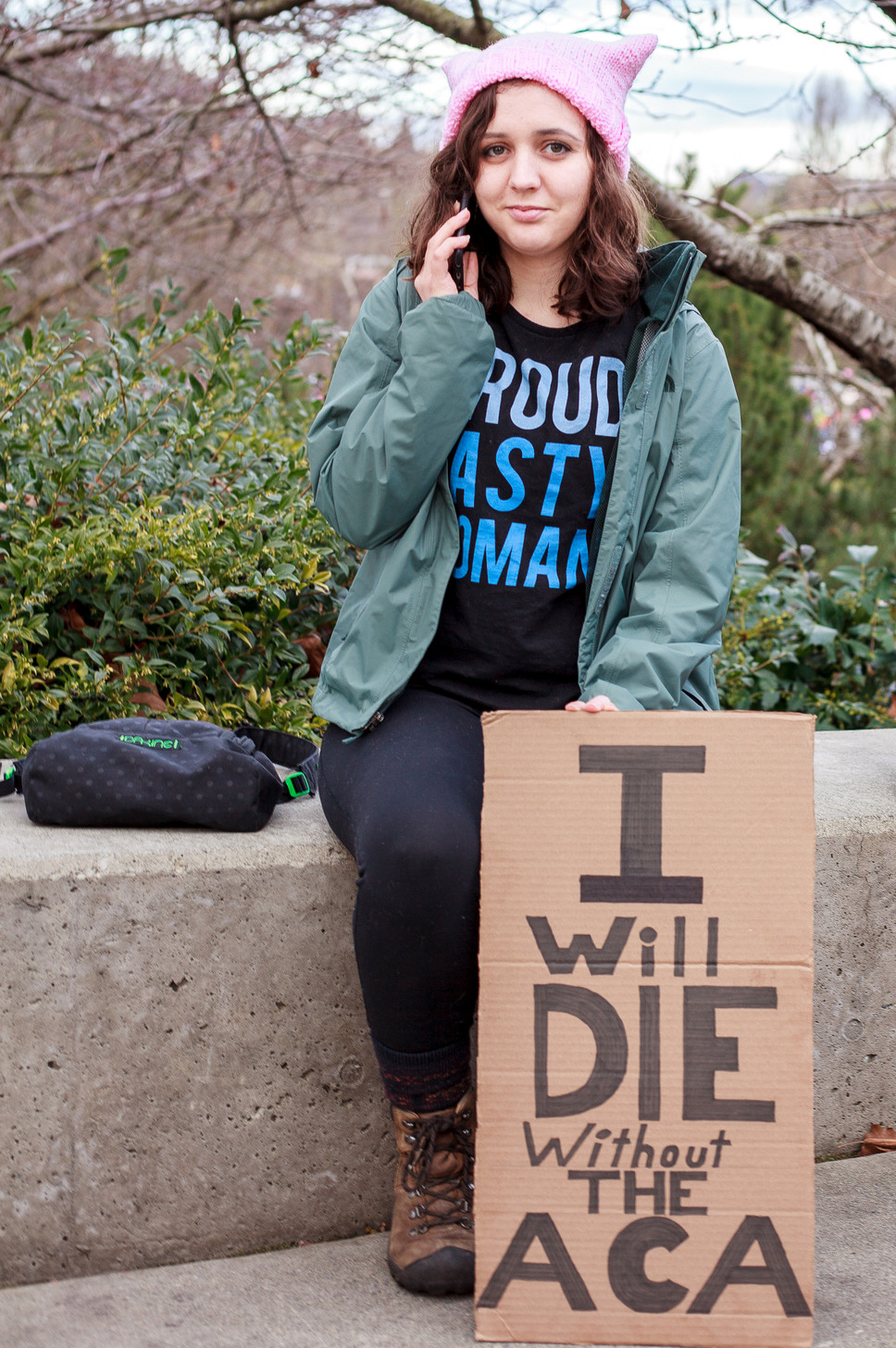 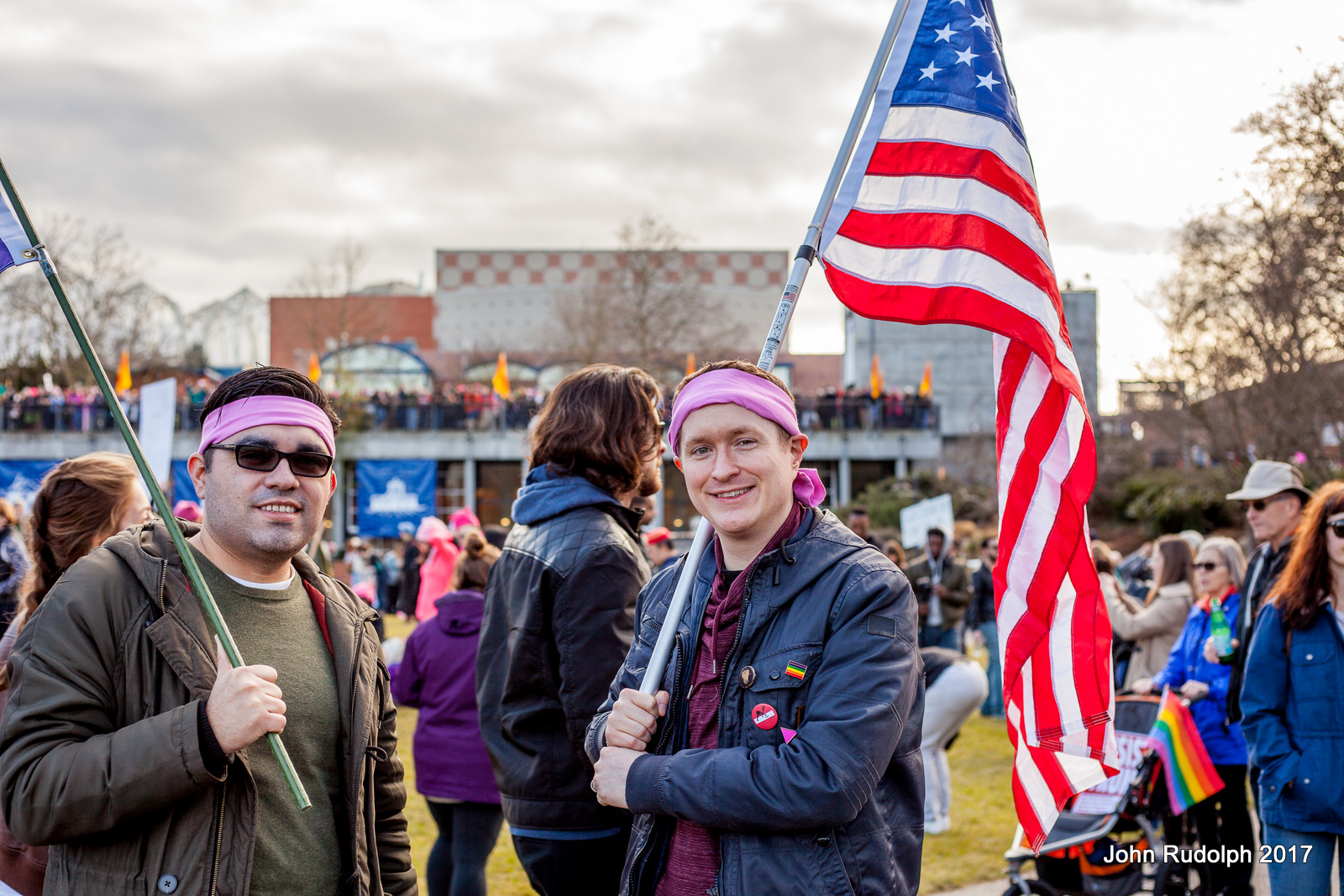 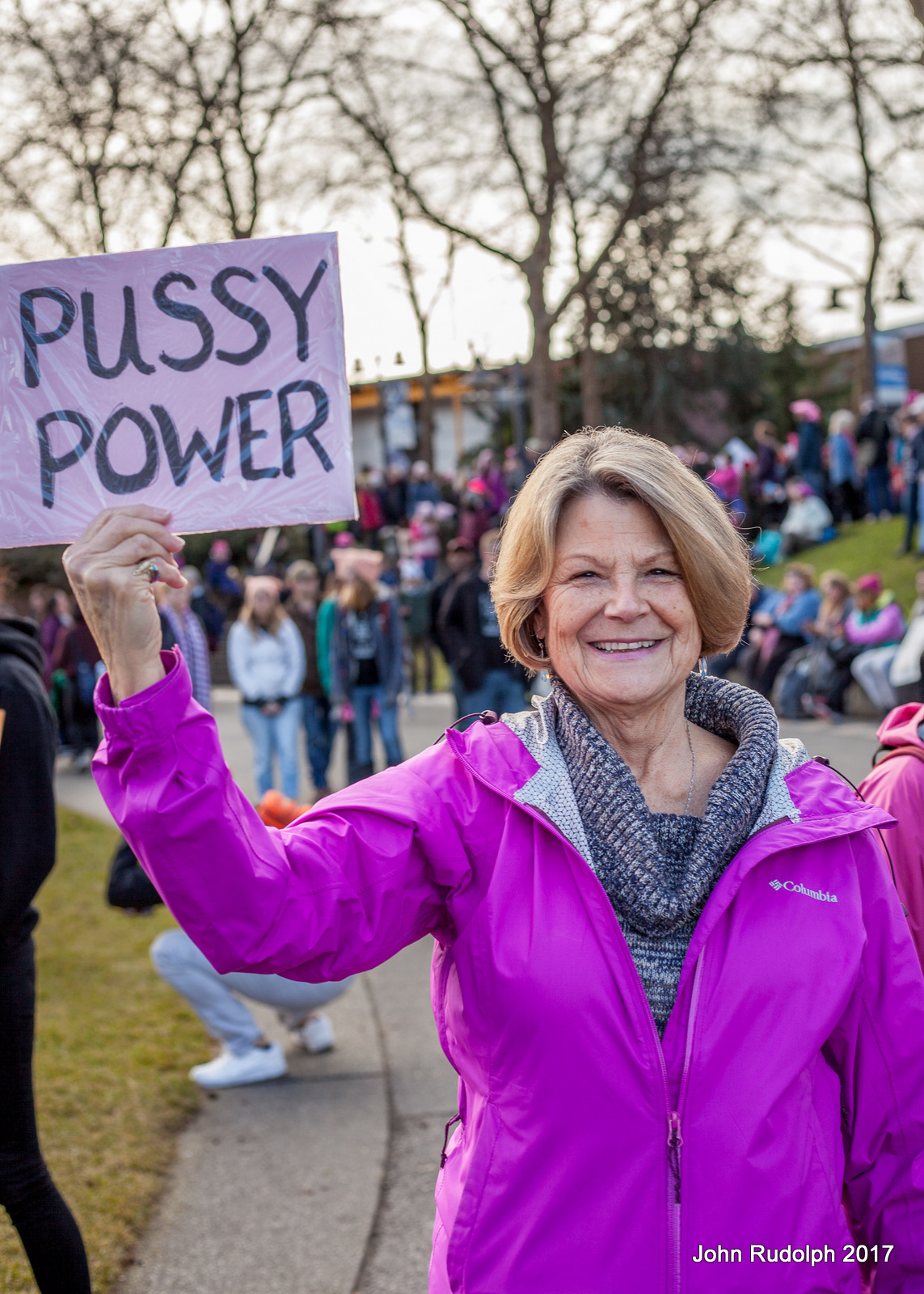 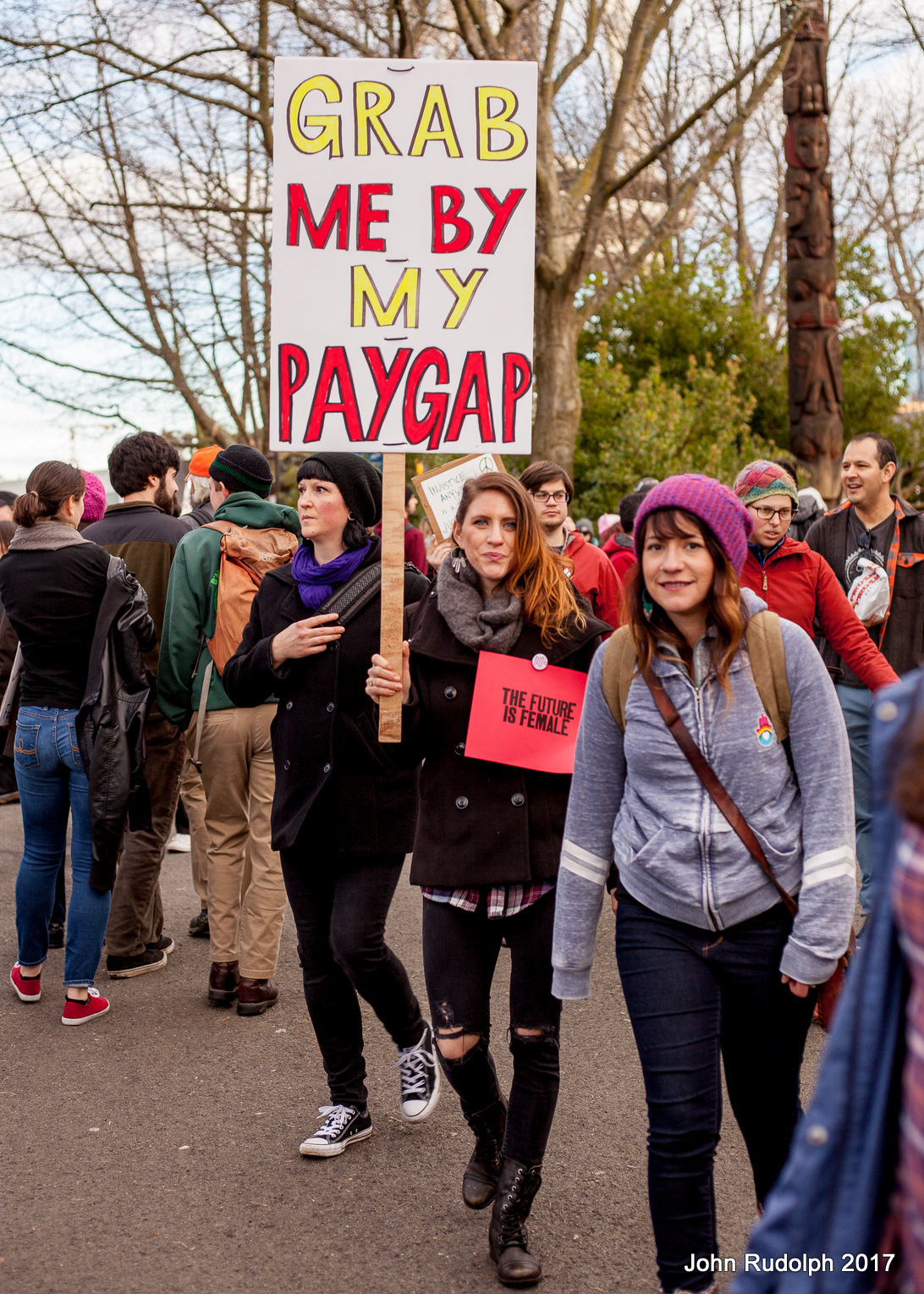 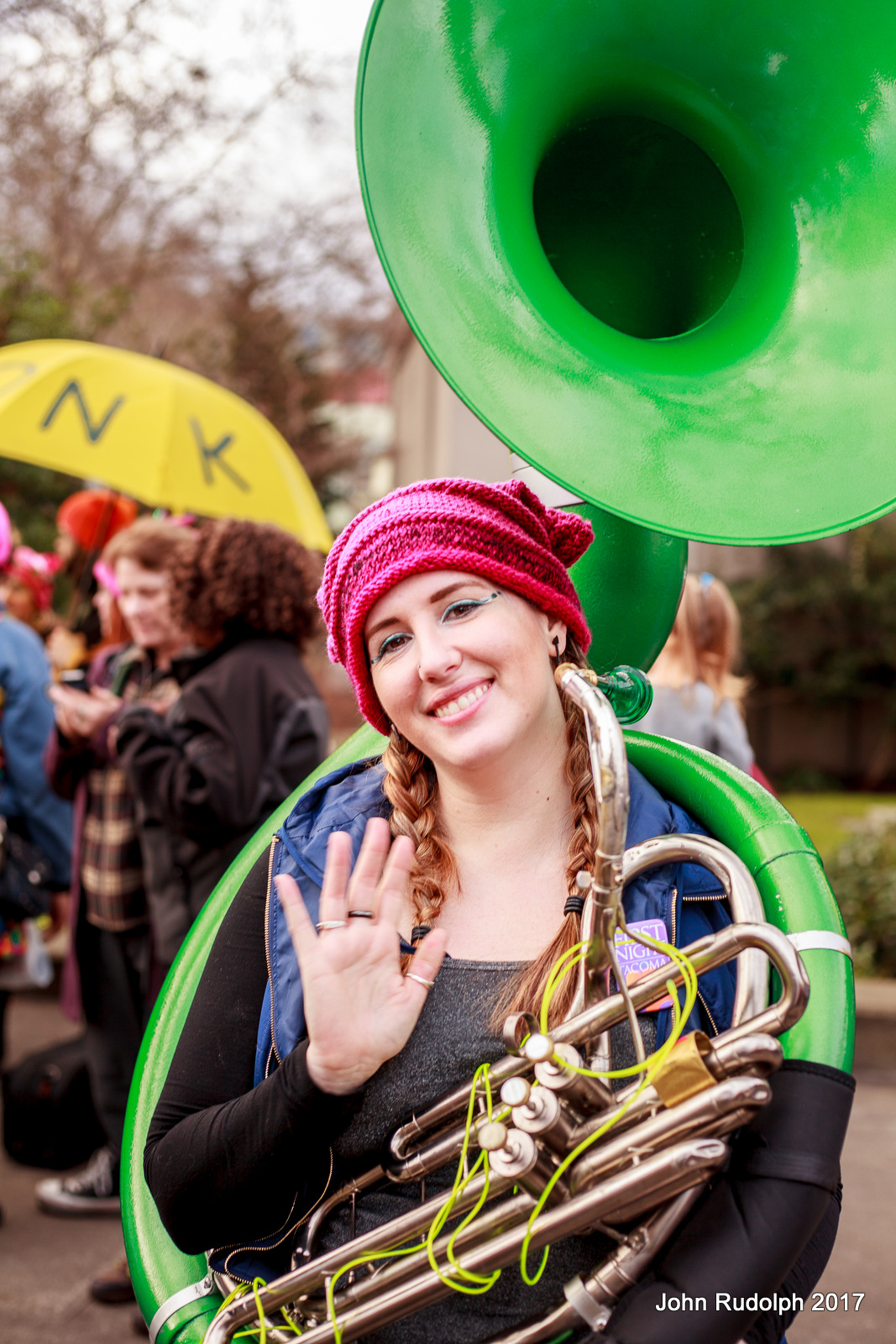 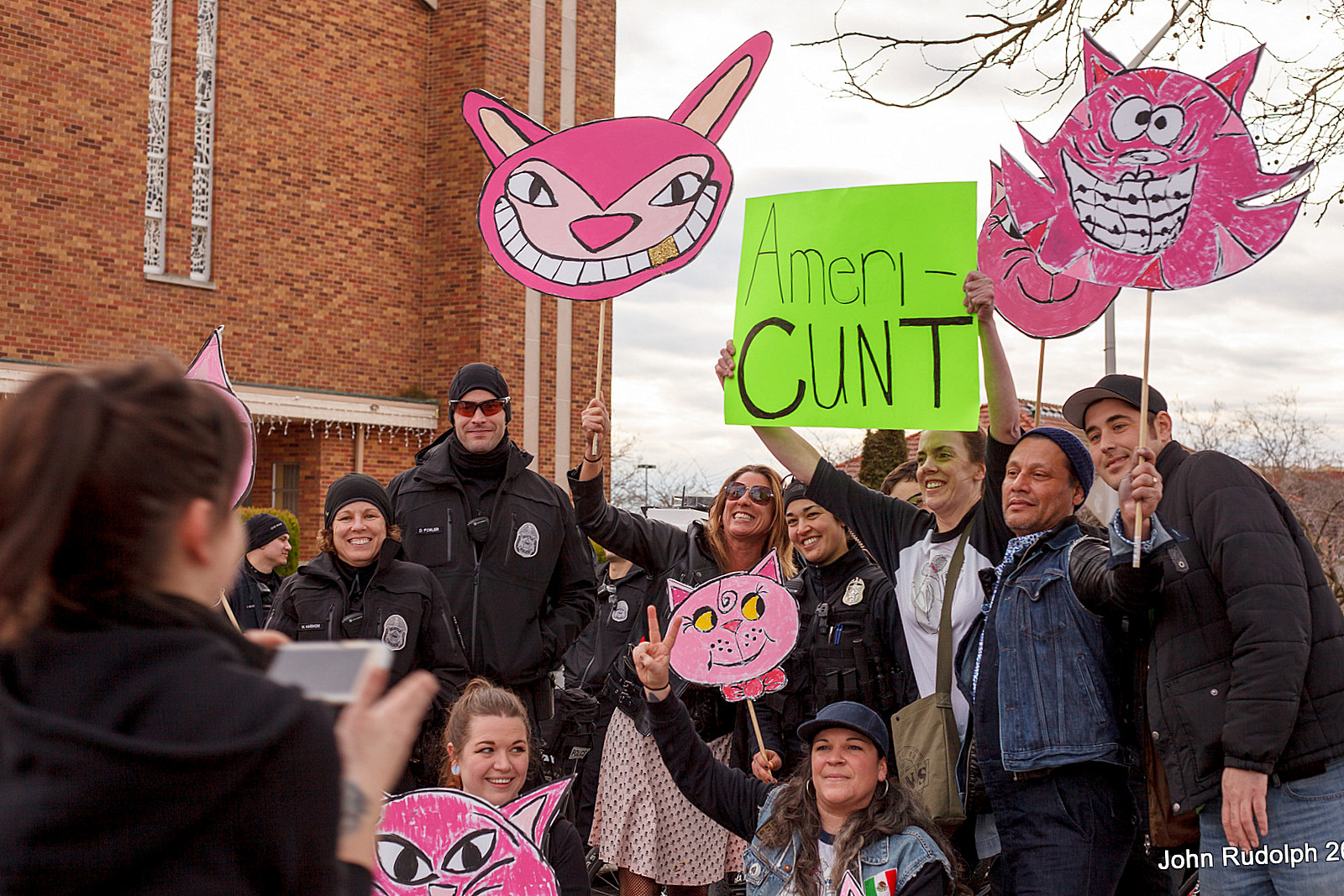 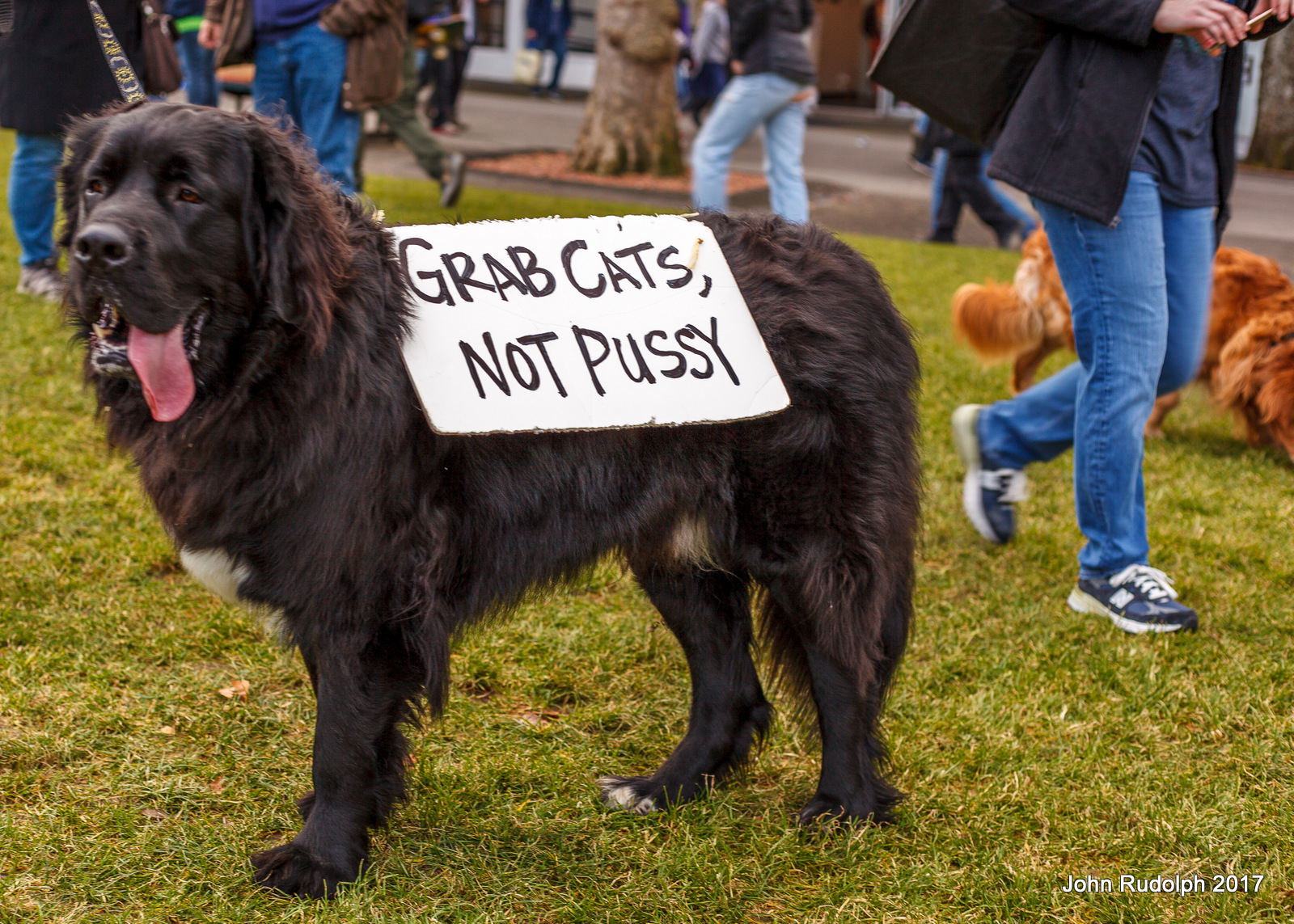 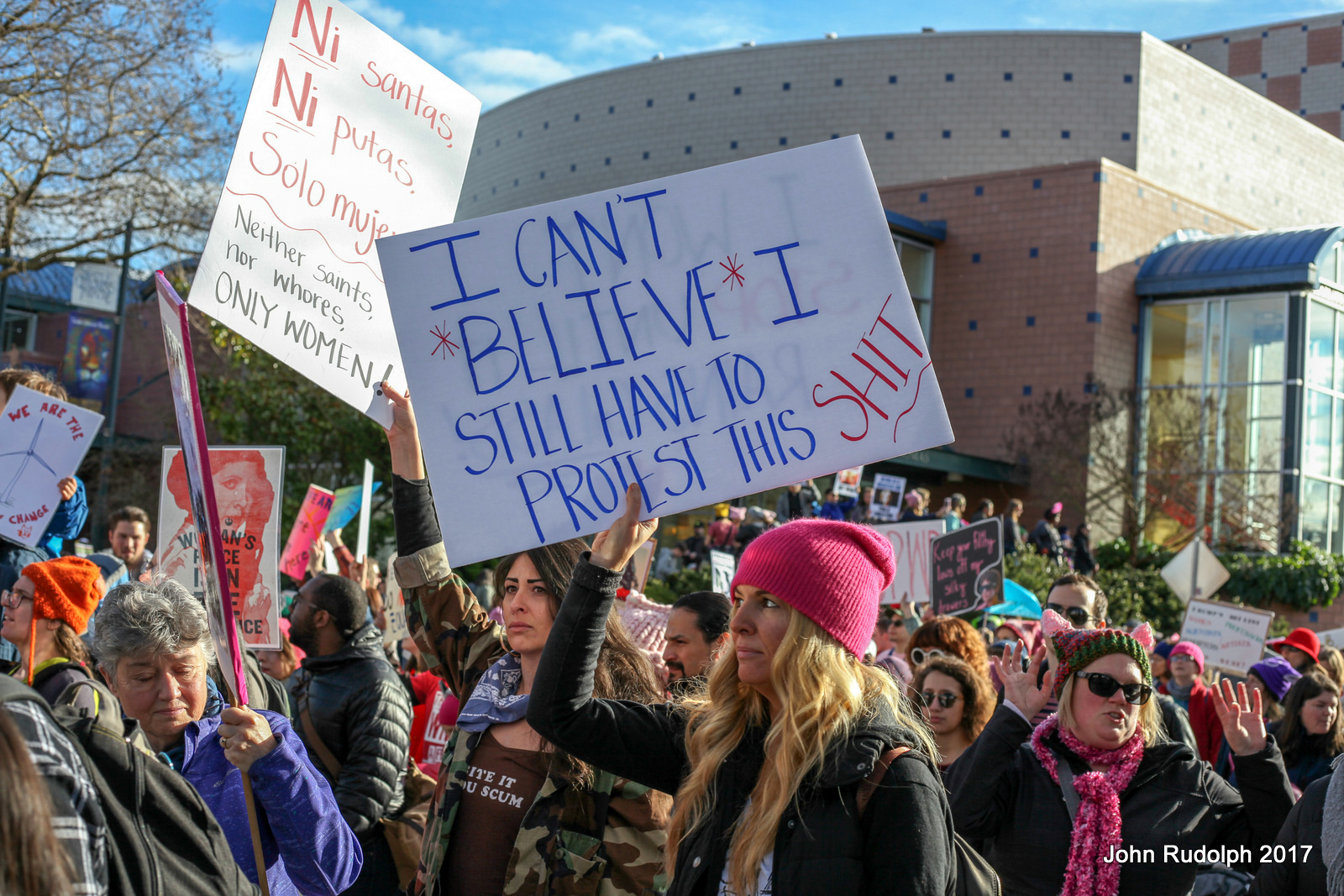 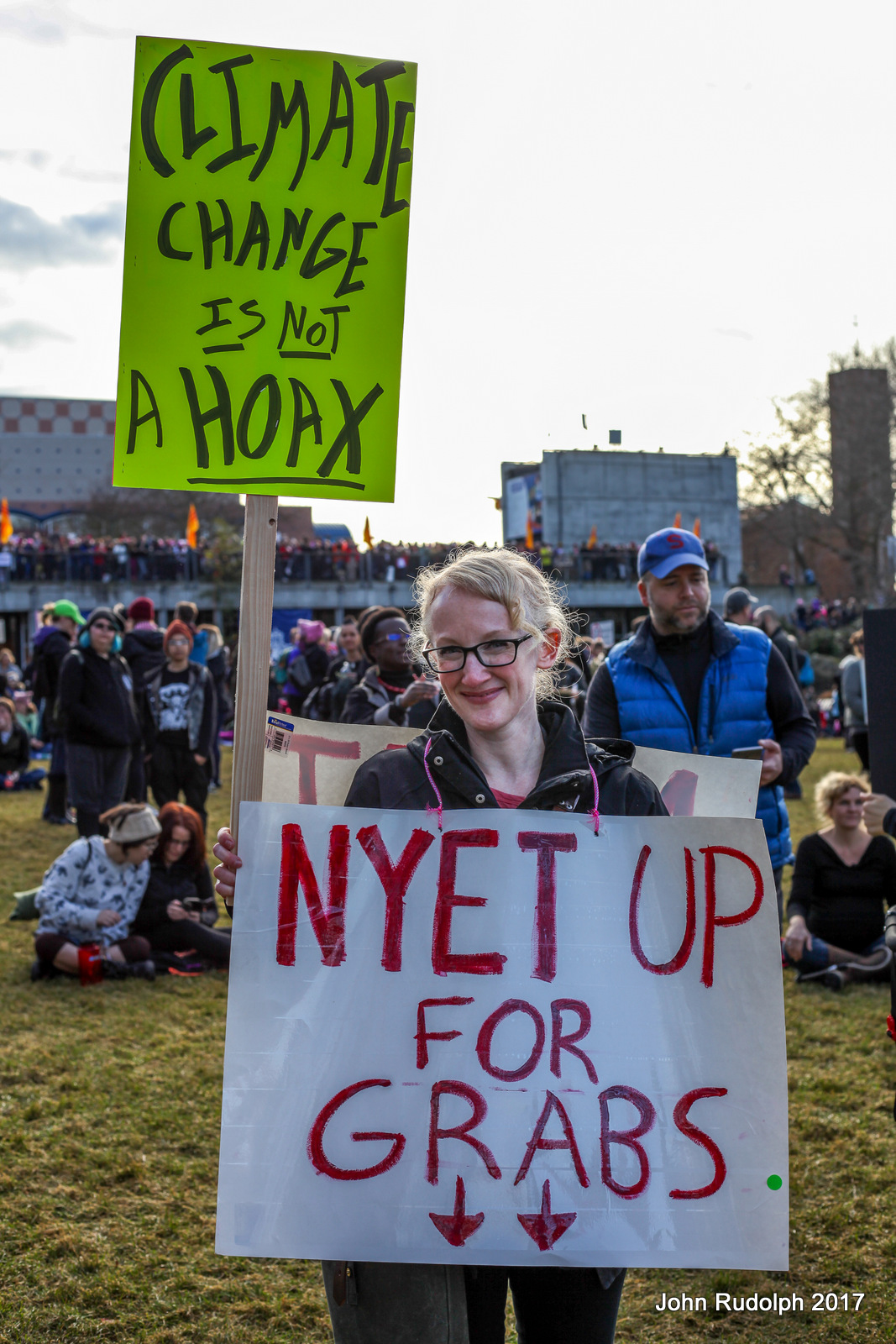 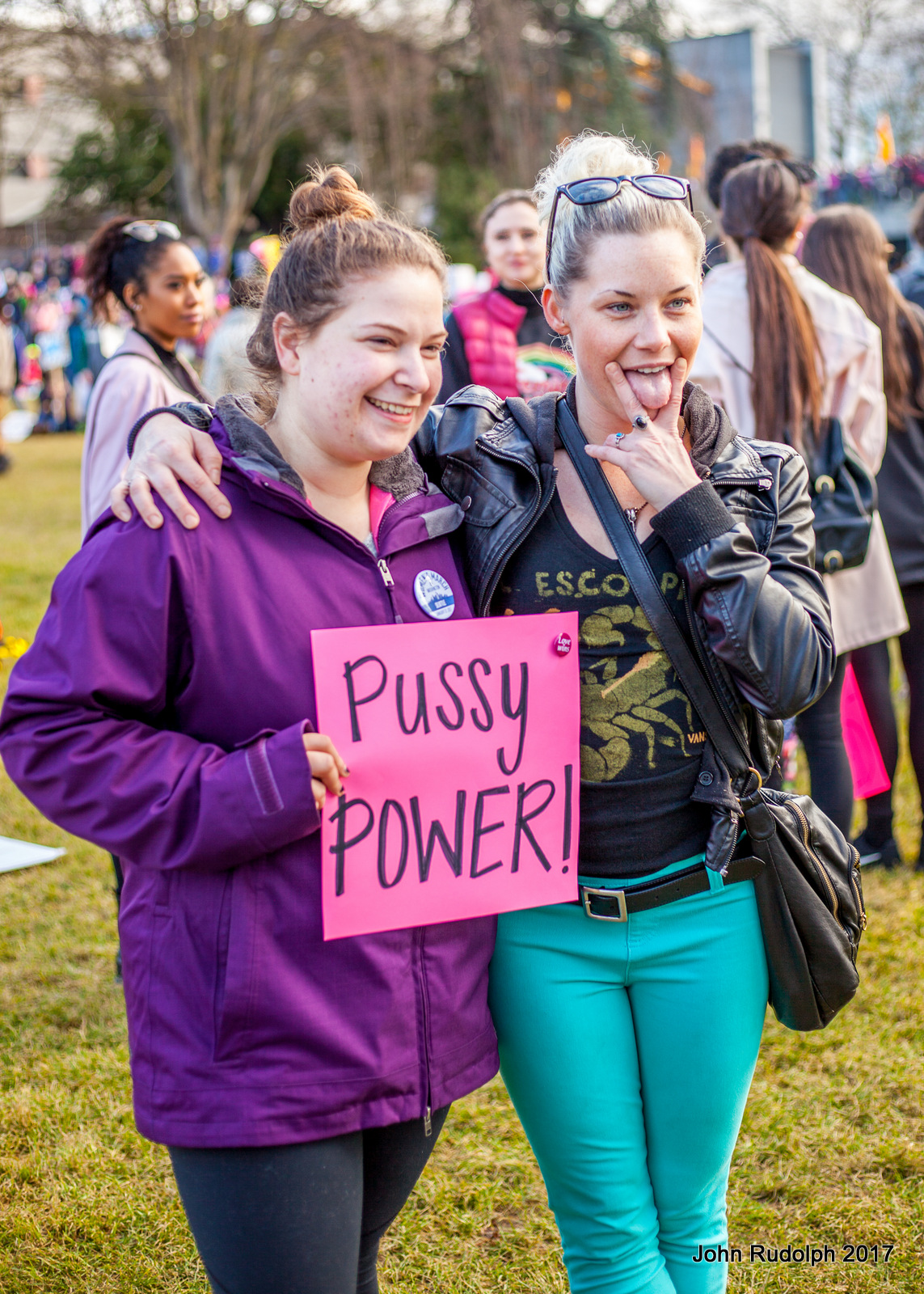 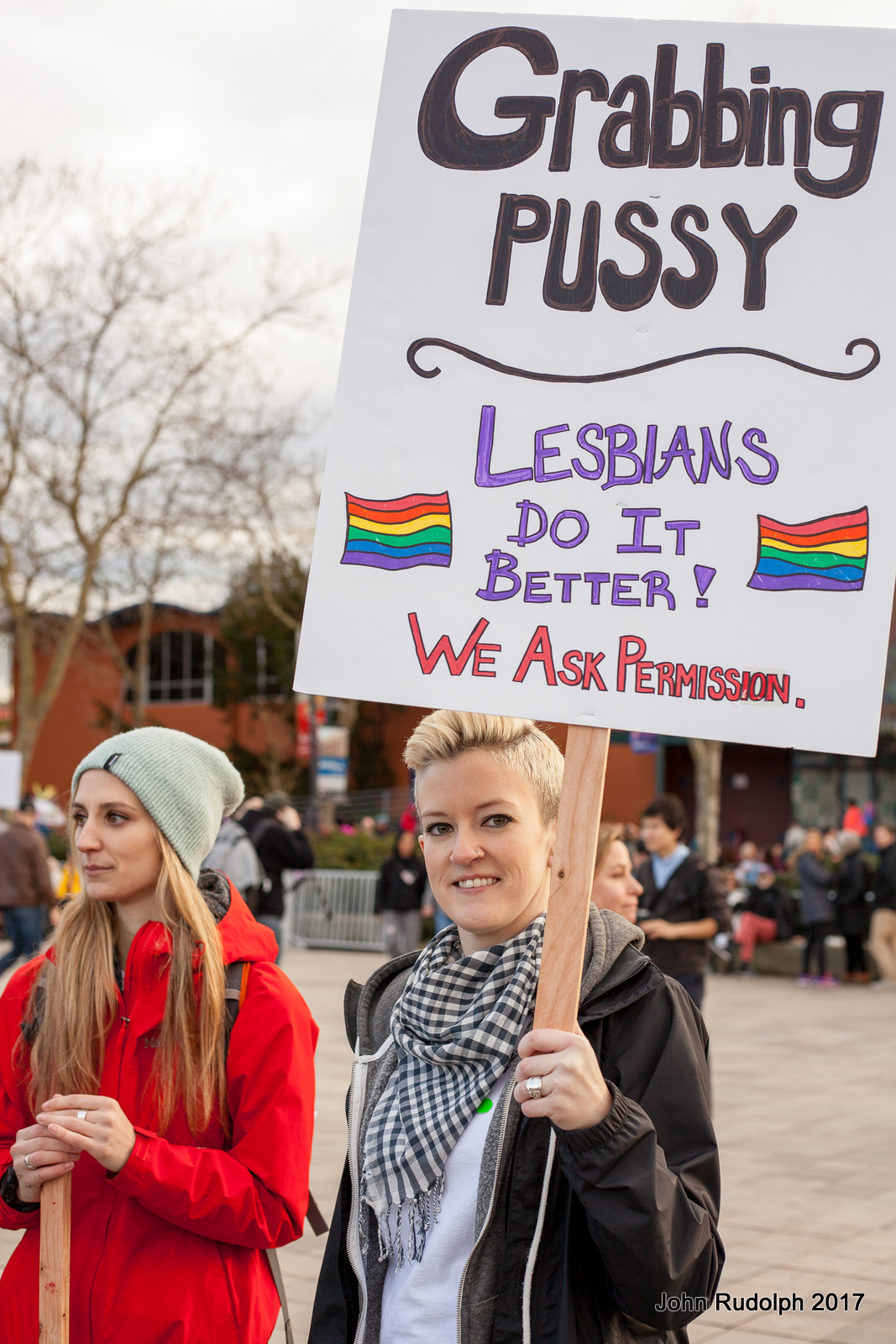 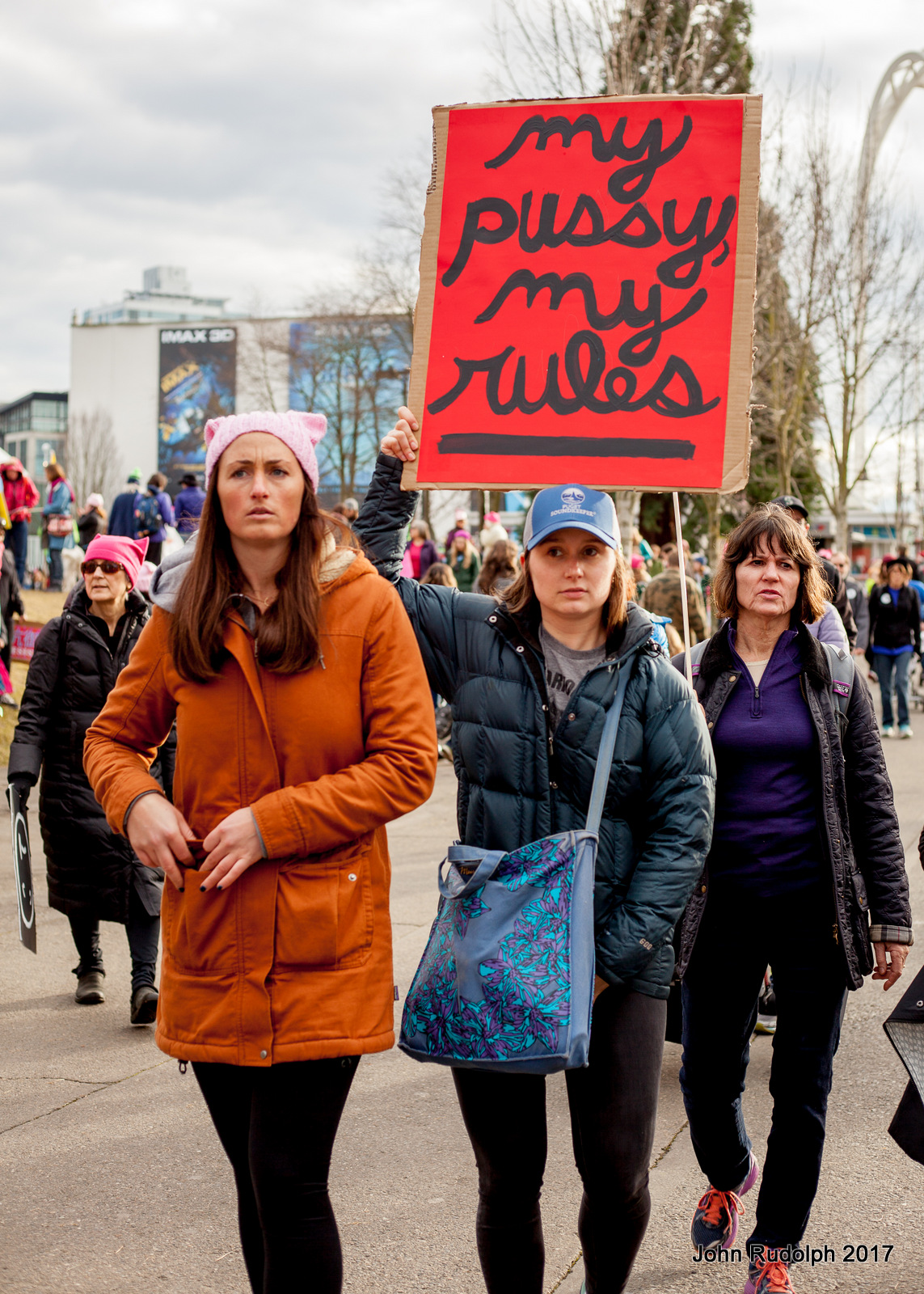 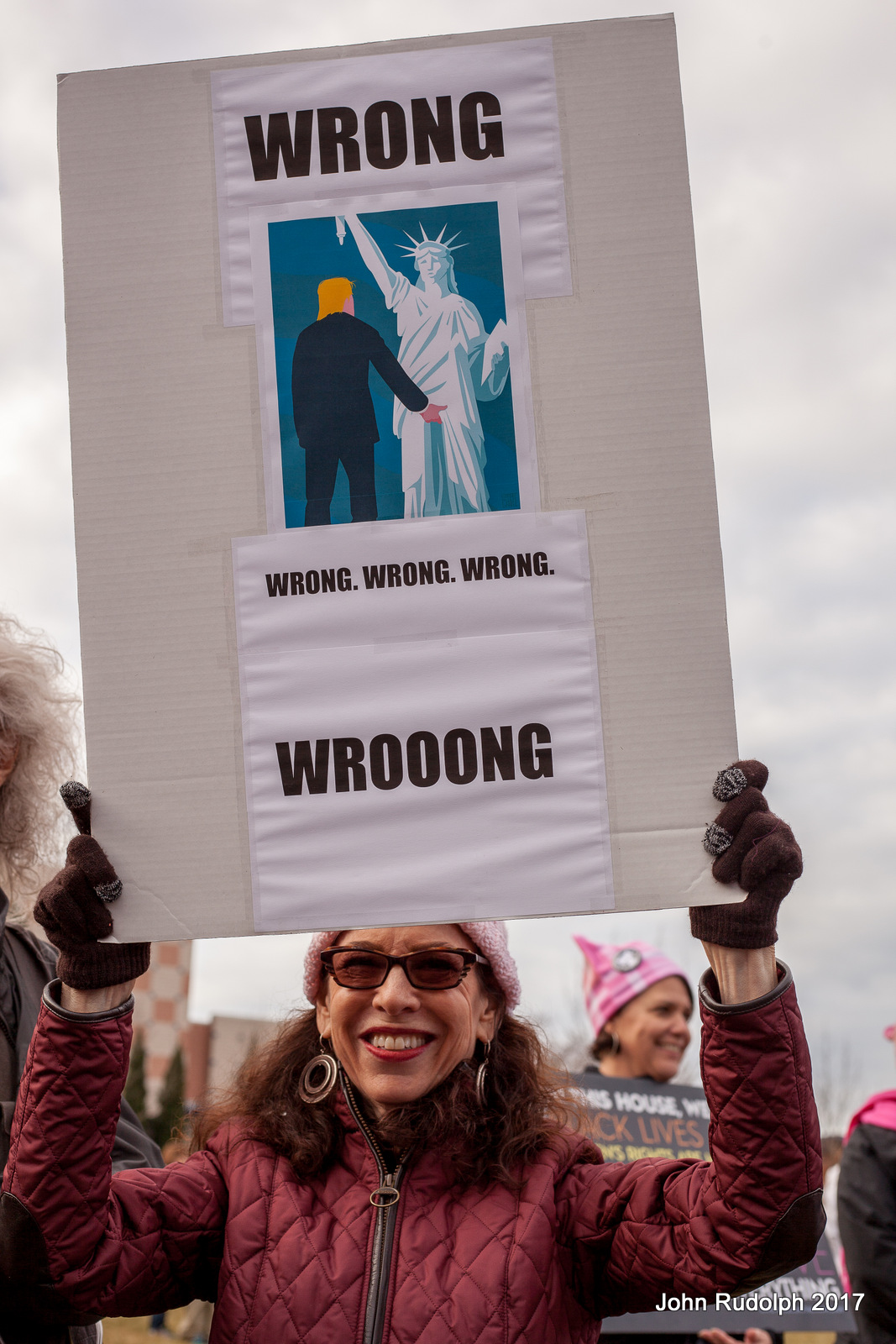 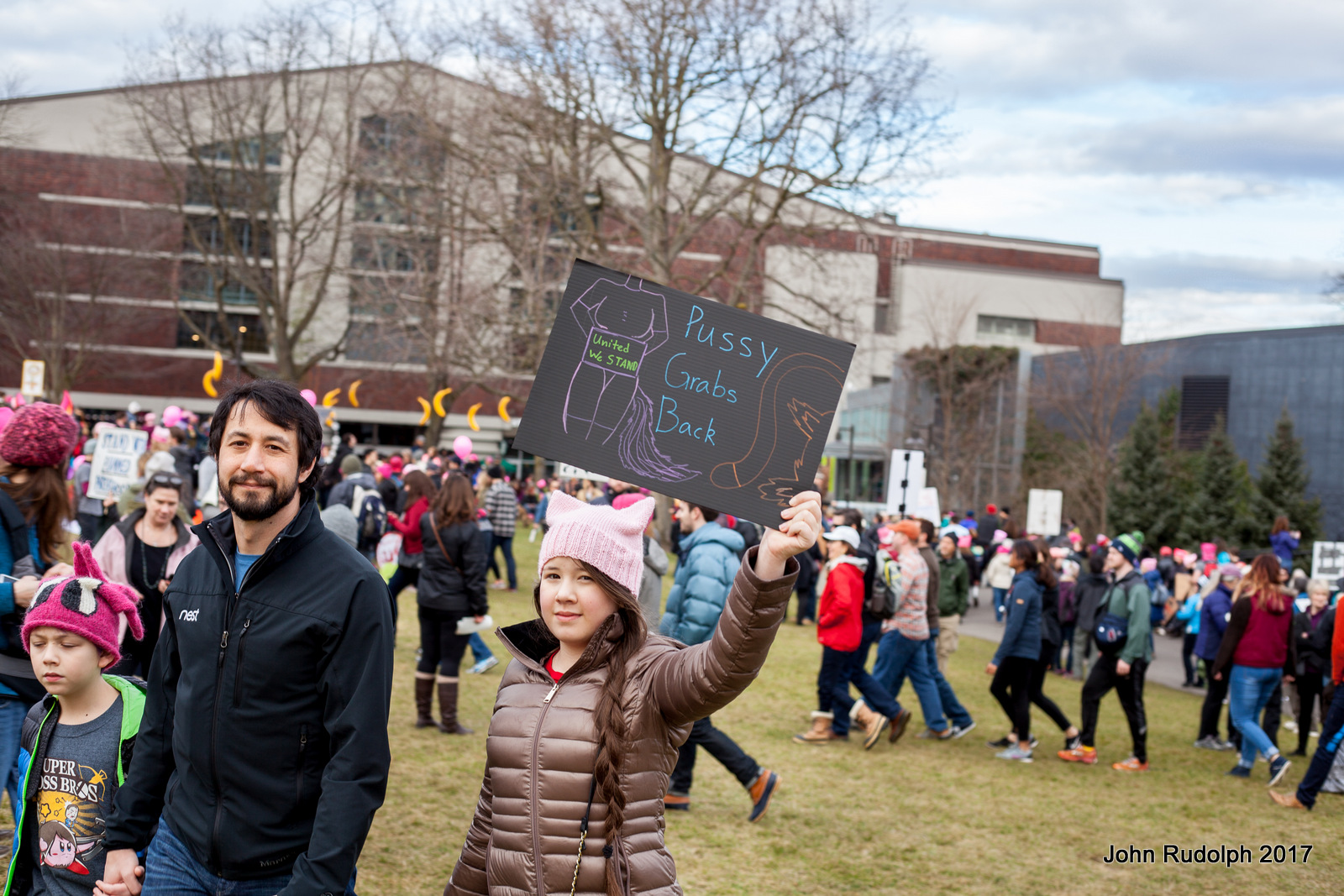 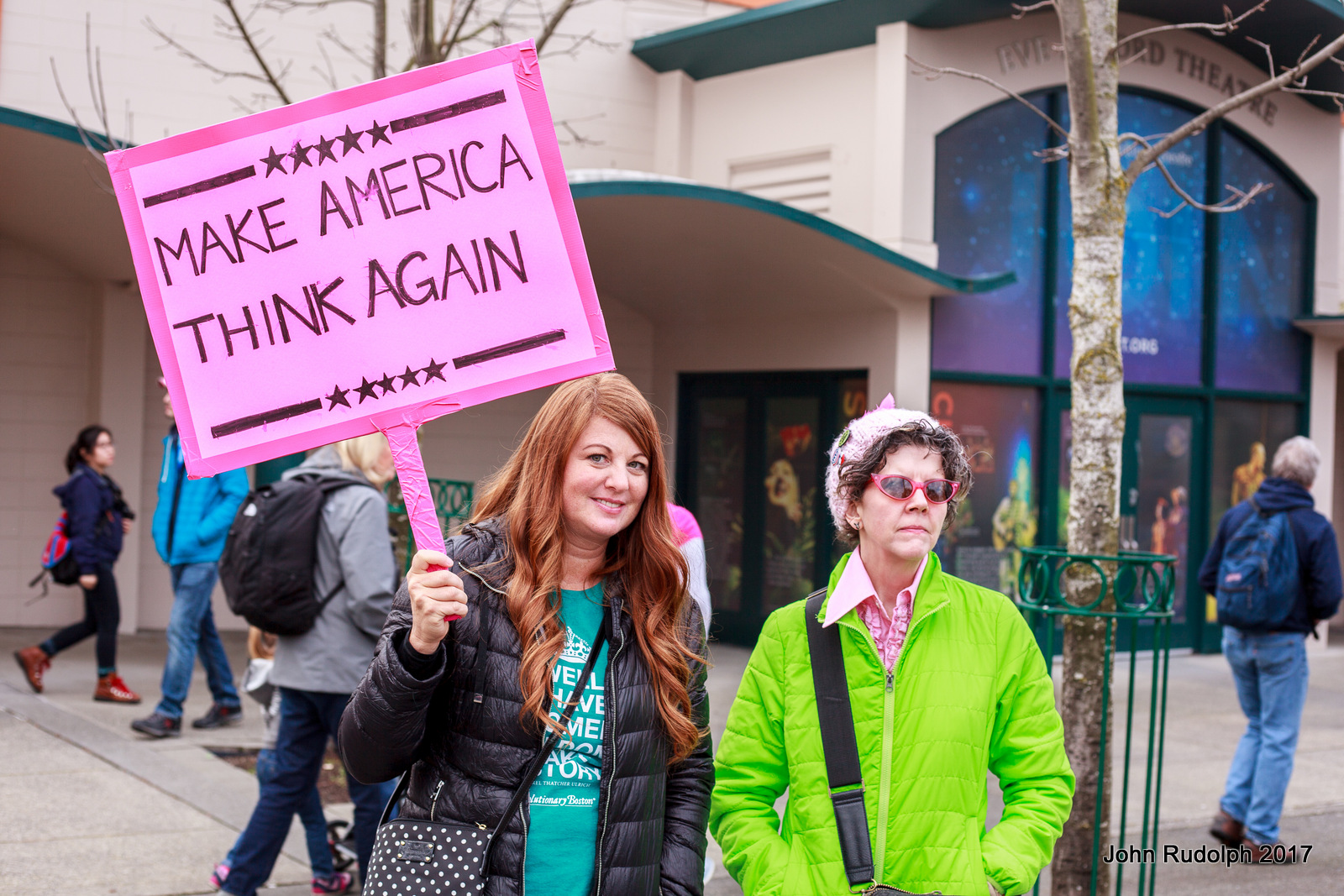 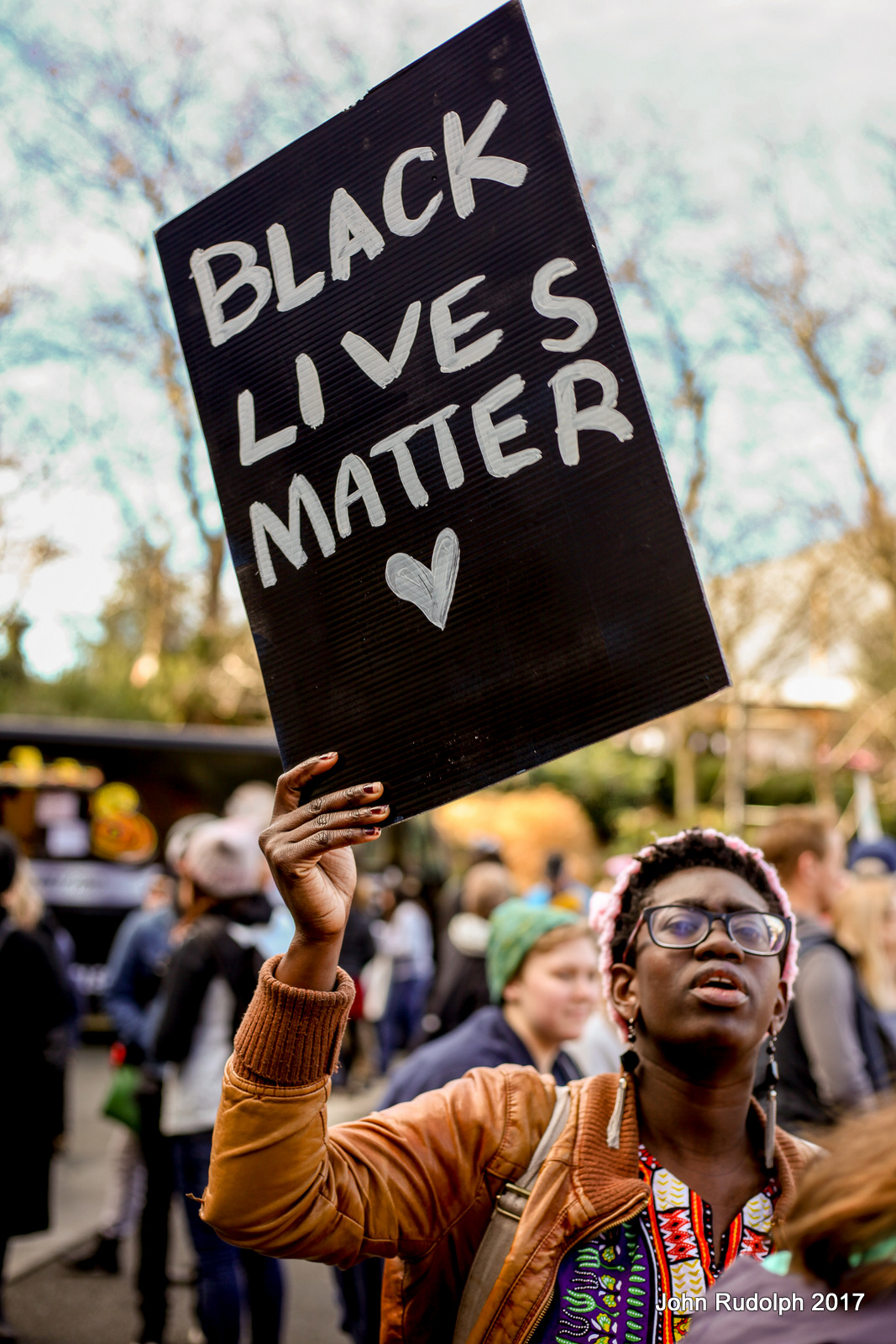 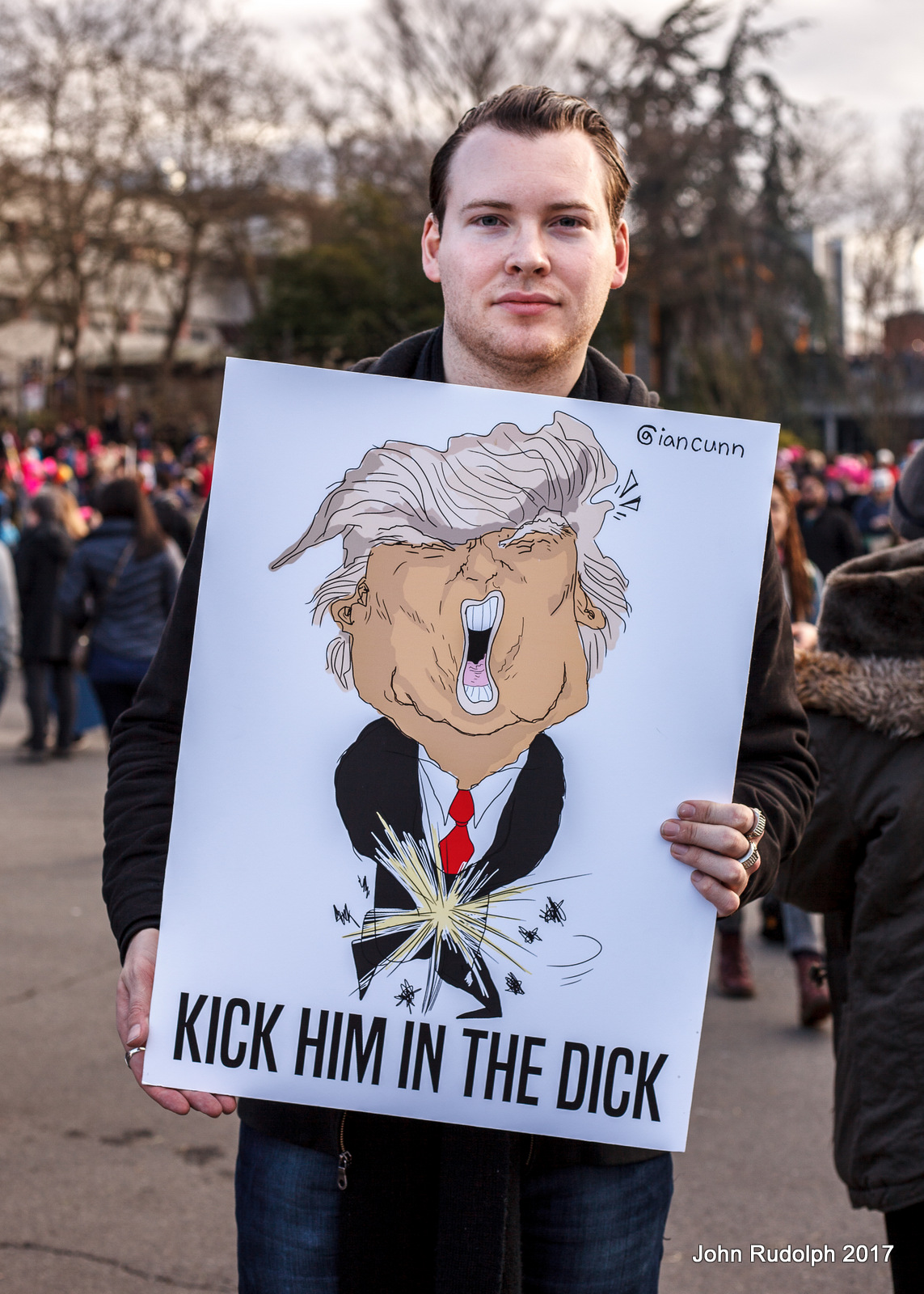