Alexandra Savior opened for Daughter over the weekend at the Neptune Theatre. She and her four-member band played songs off her upcoming debut album, Belladonna of Sadness, to be released next April. Alexandra will be back in town at the Tractor Tavern on January 21. 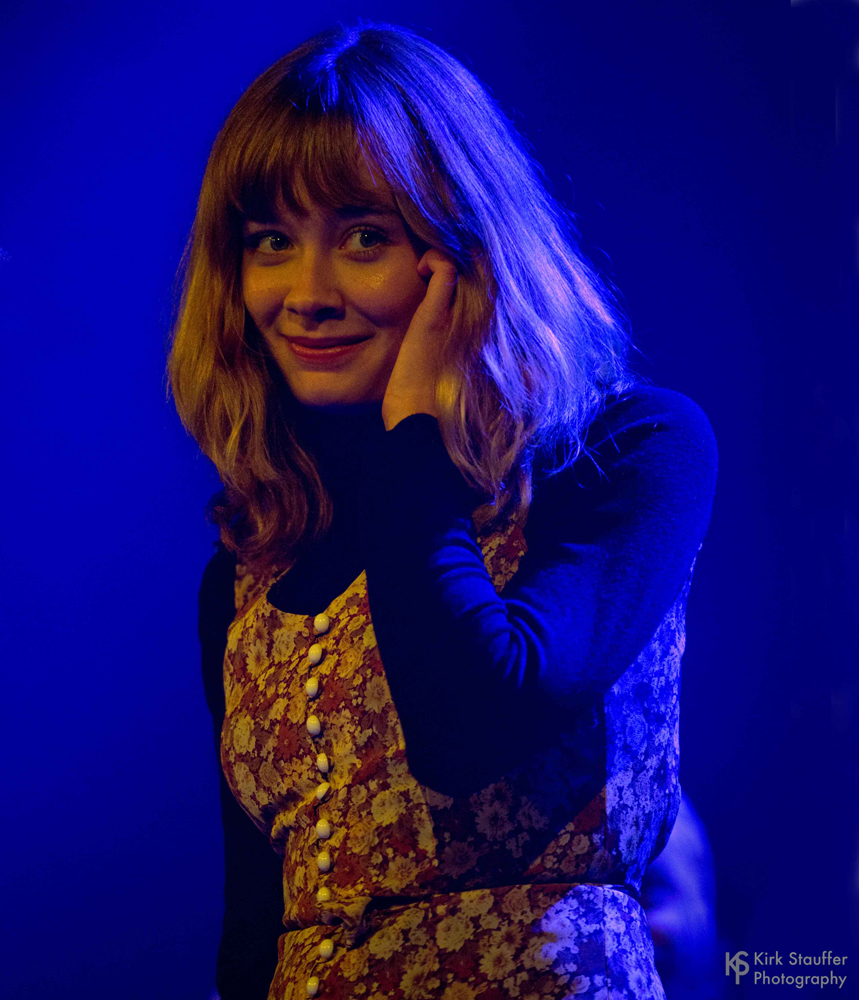 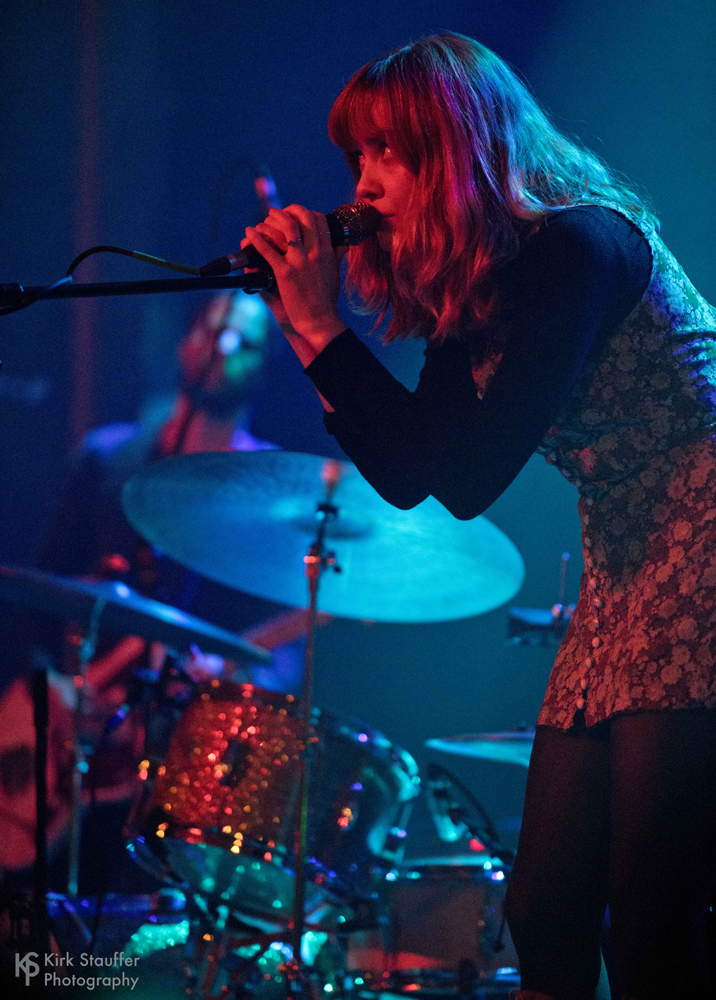 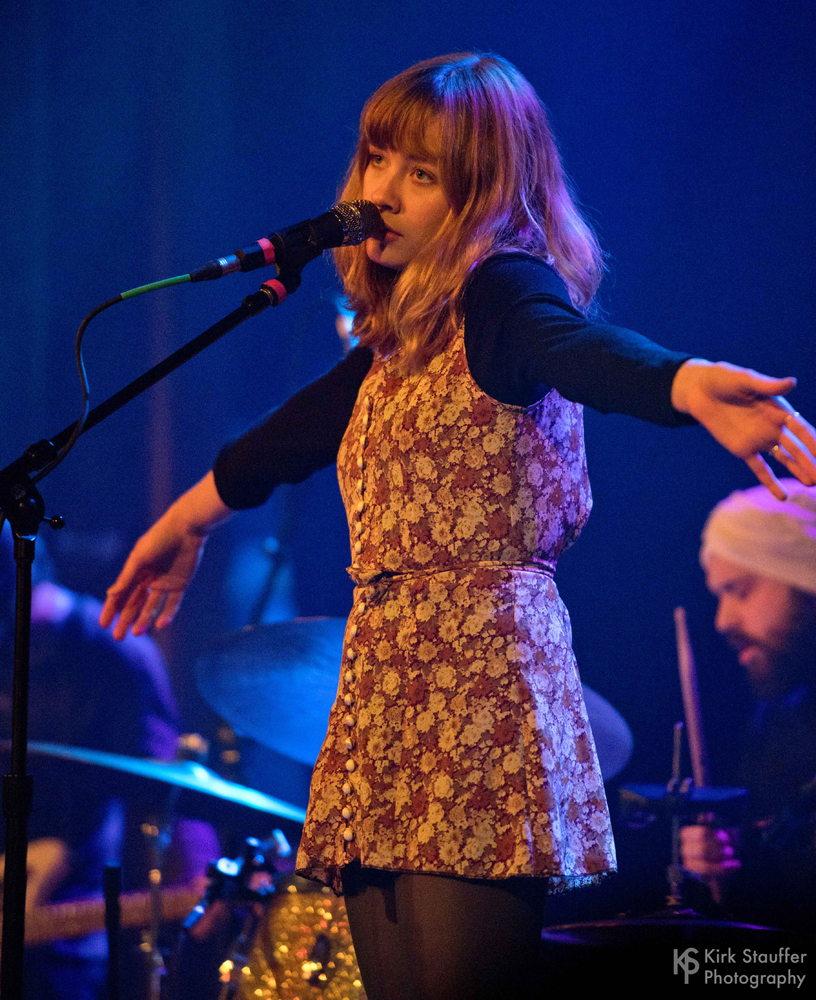 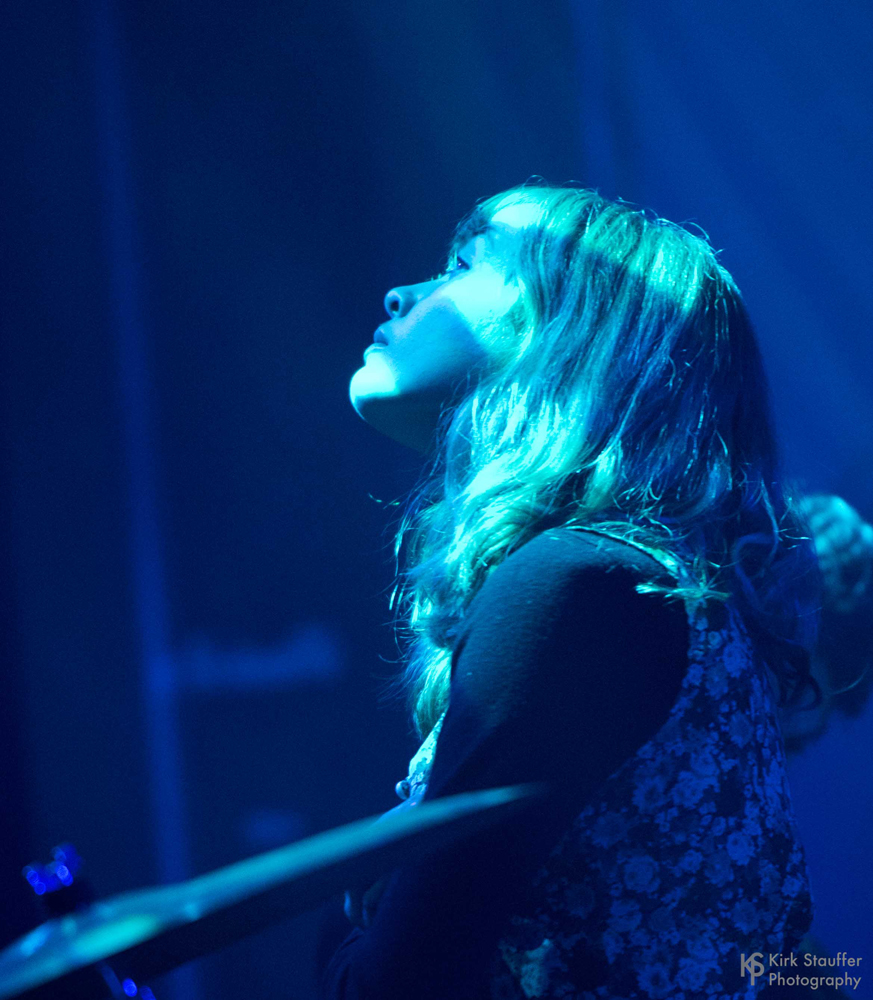 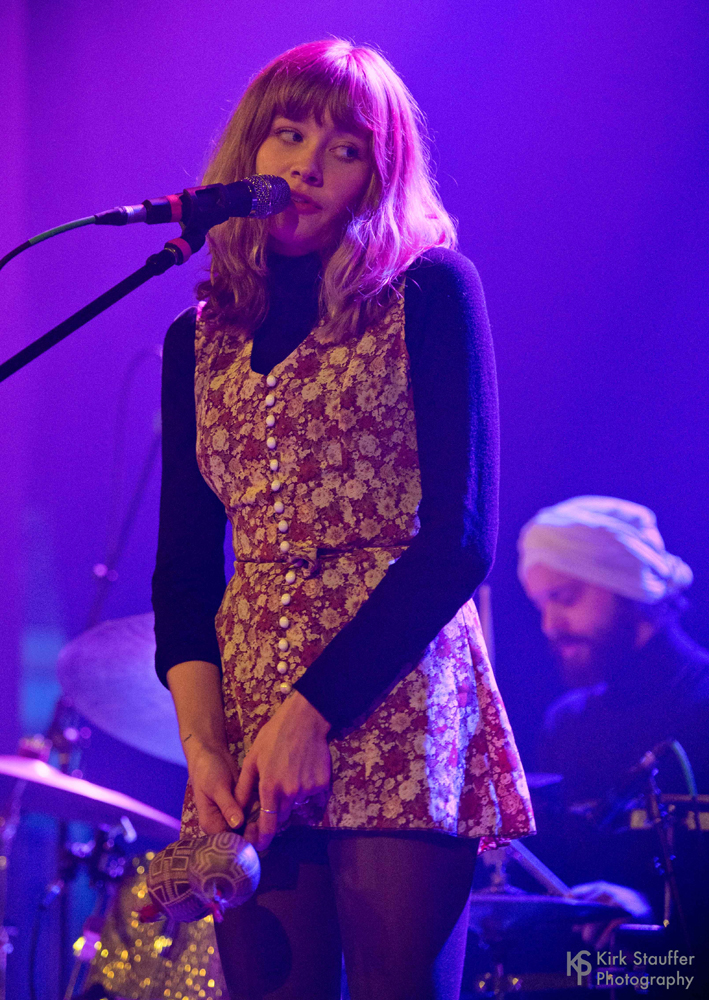 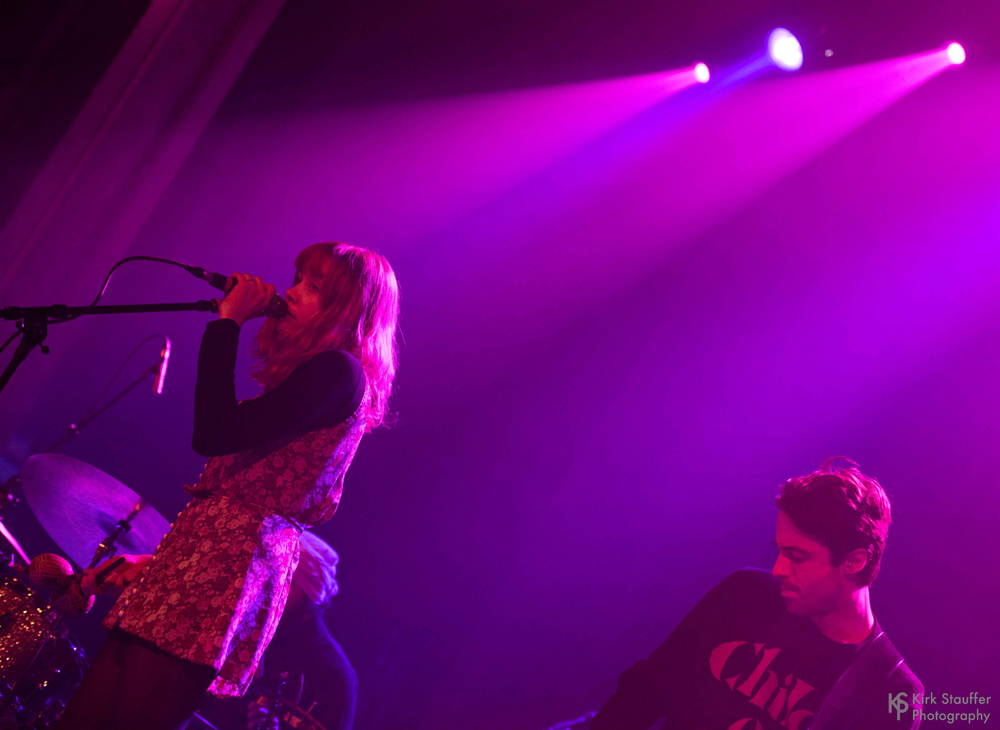 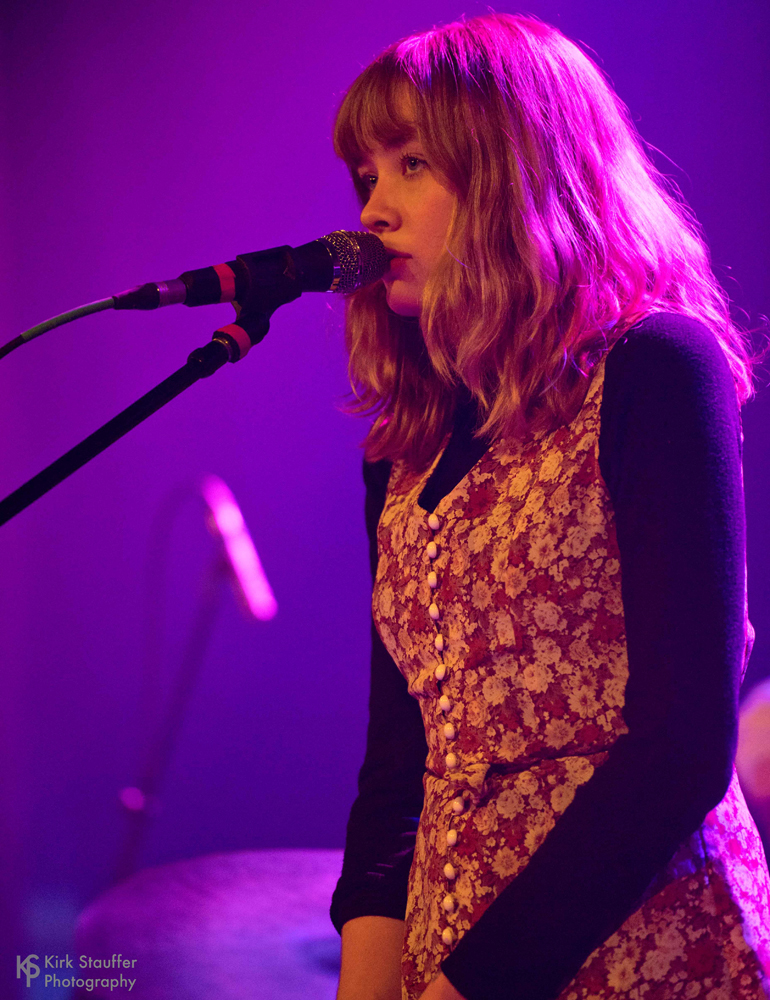 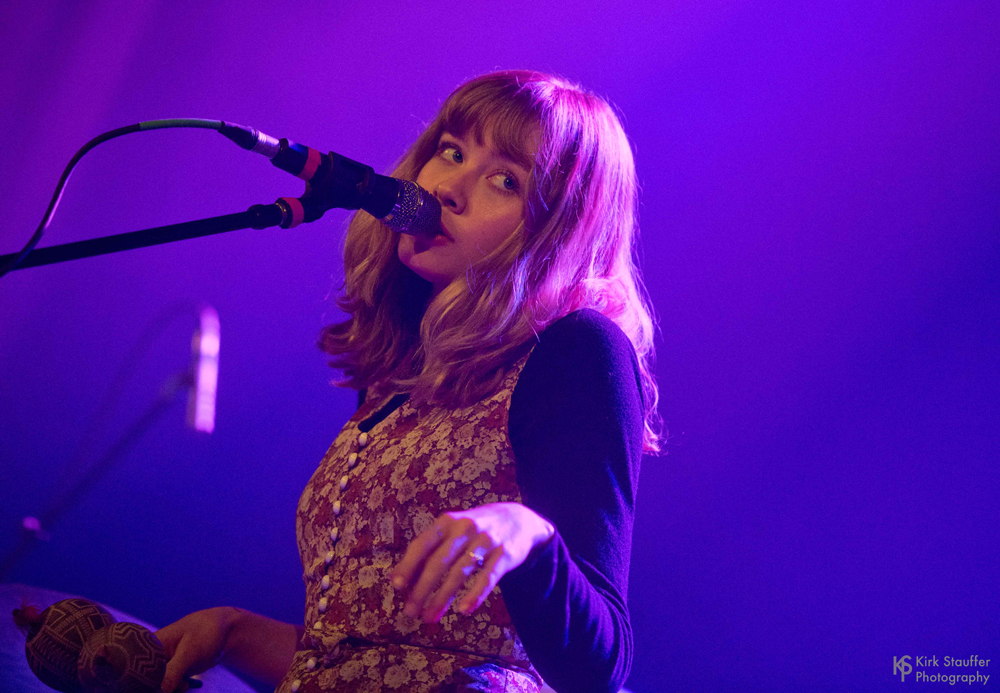 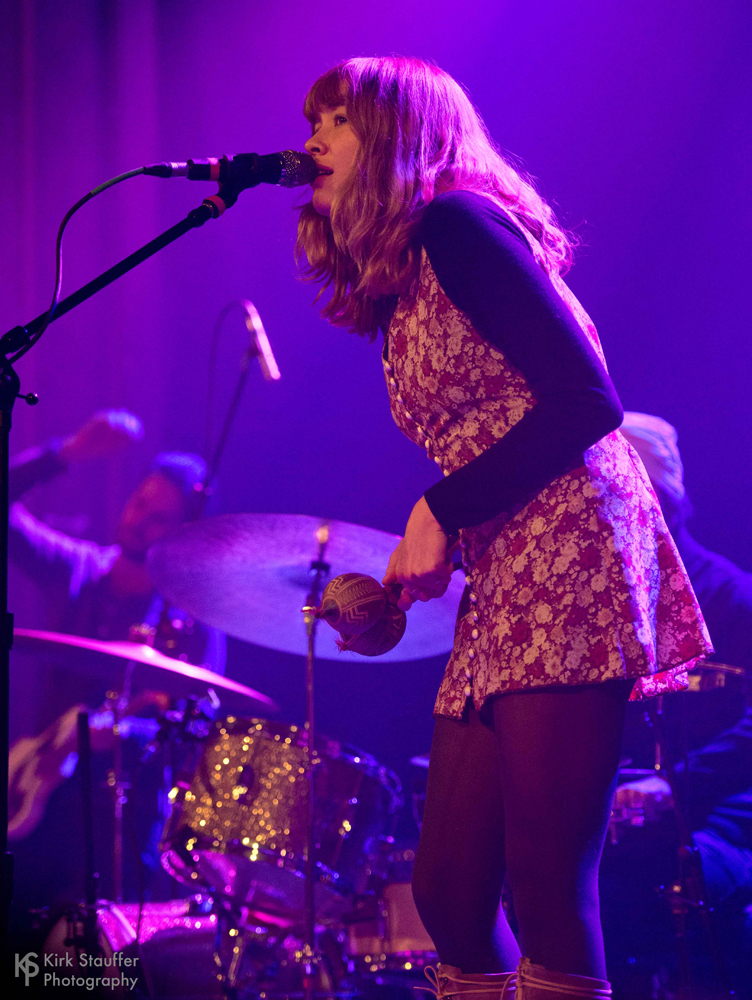 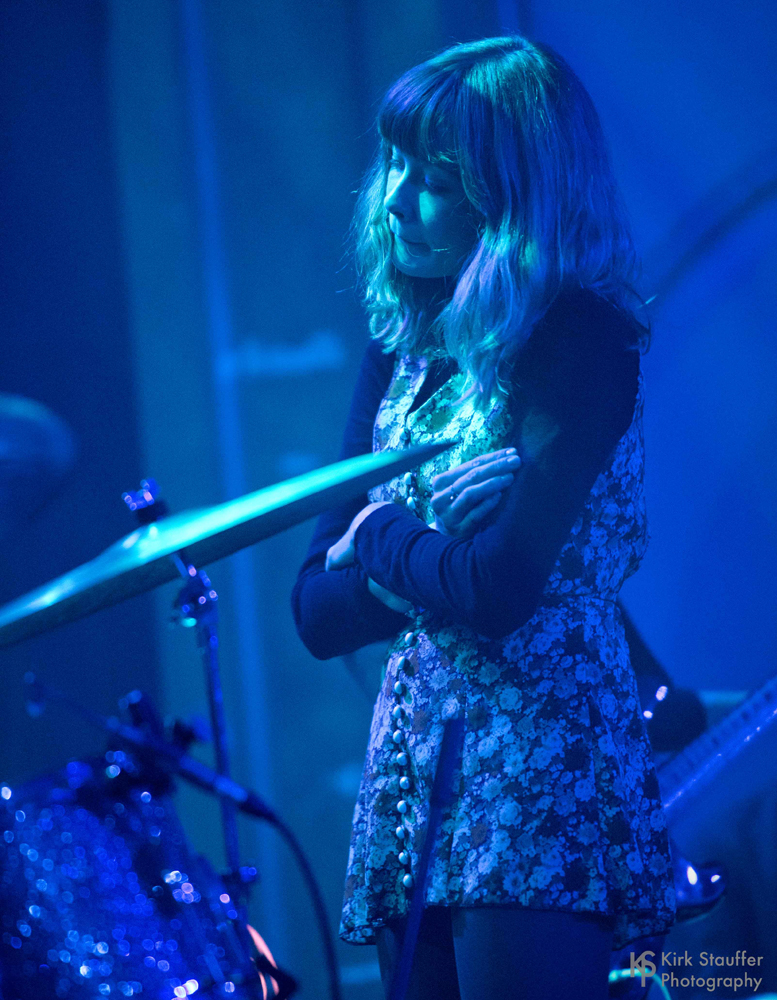 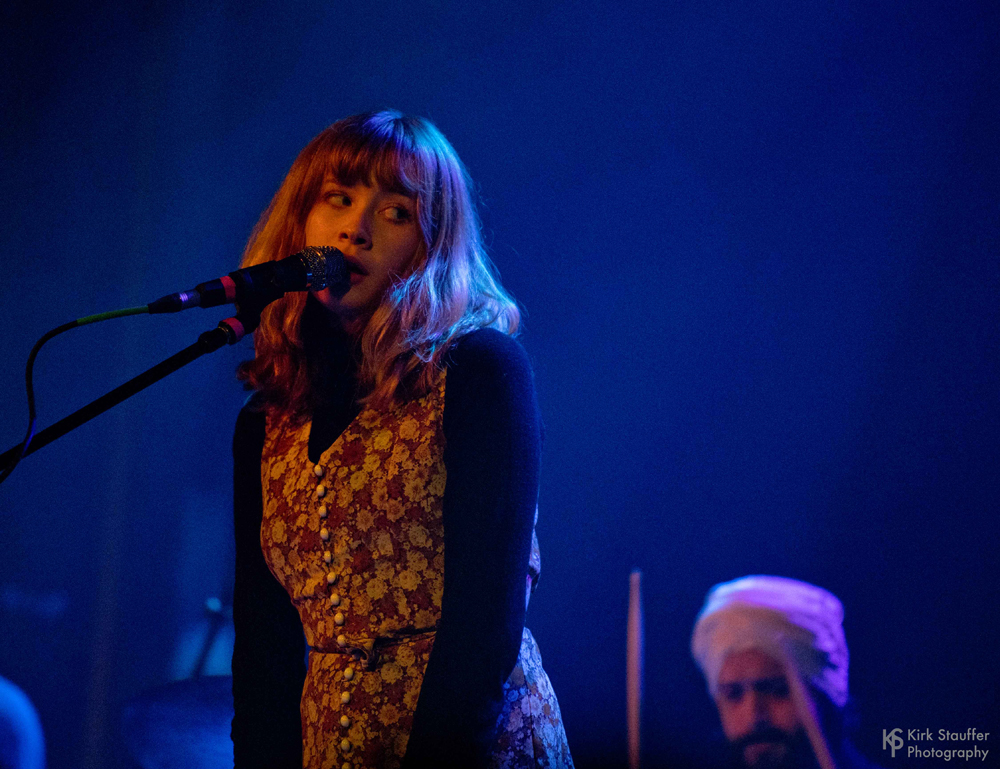 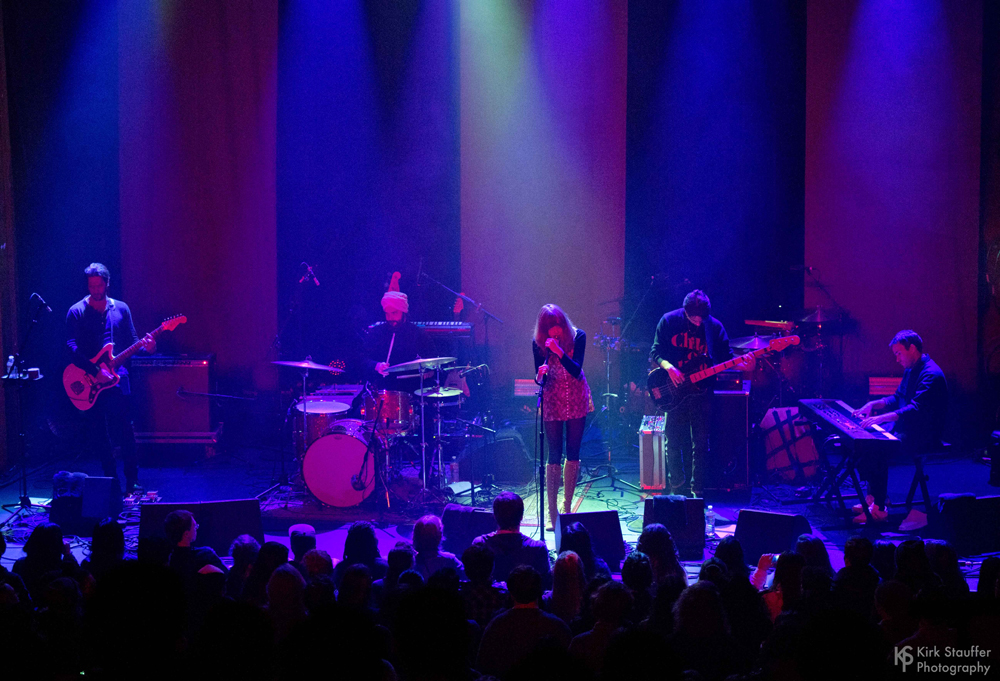 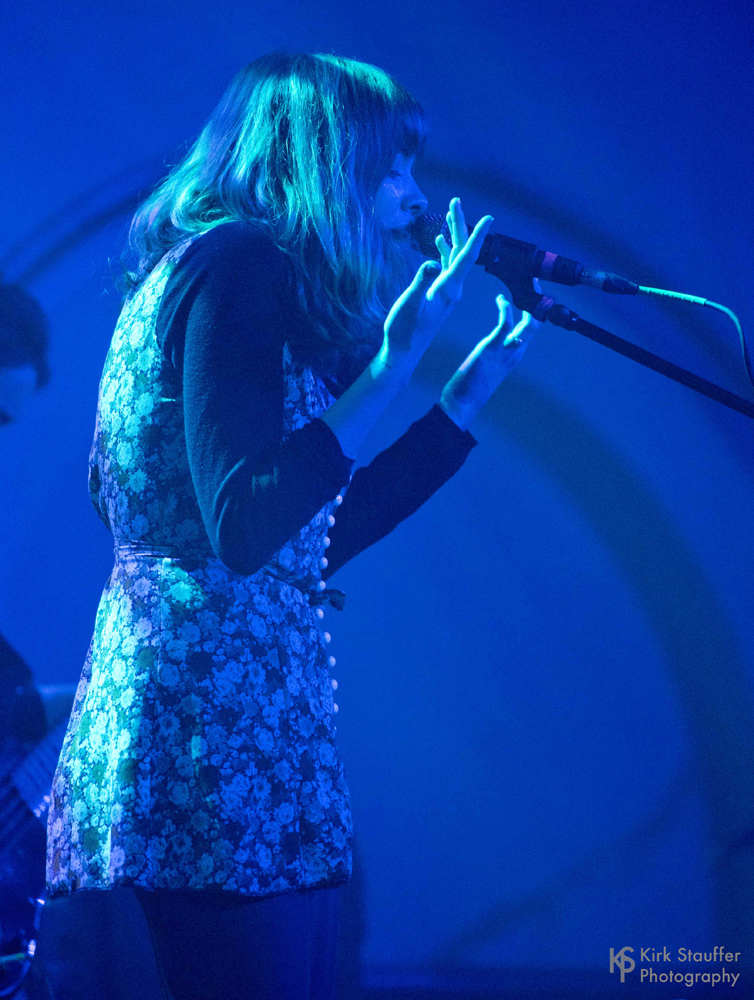 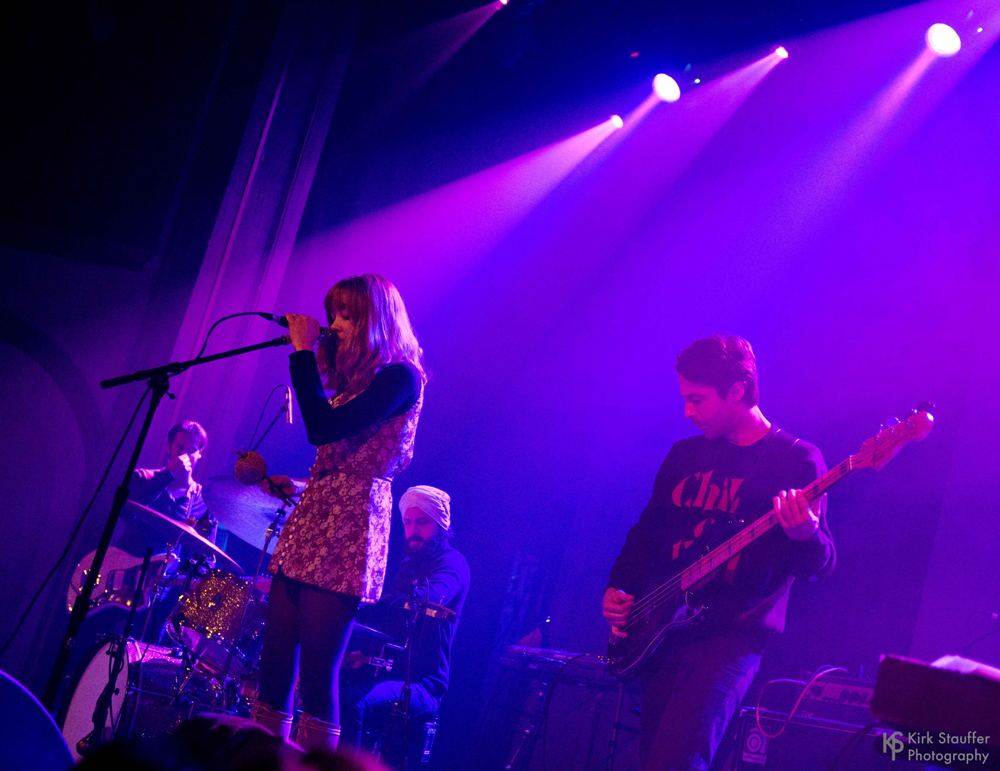