Chop Suey had the Rocket Summer on its stage in springtime, May 17th to be precise. Texan Bryce Avary is the multi-instrument-playing artist behind the Rocket Summer, and he’s a man with other awesome interests, including black belt karate competitions. We’re told he would have been a dog trainer had he not made it in music. A totally cool guy in our books.

If you’re in Anaheim, California on December 16th, catch him at an amazingly-named event called Night of the Elf Creep. Two happy plugs for the Rocket Summer: album number six, Zoetic, is out now, but if you’re a Christmas fan? Even better news might be the fact that the Rocket Summer has a Christmas album, Christmas Madness, which has a song called “Elf Creep” on it! It’s all coming together beautifully for December festivities, right?

The Home Team, a pop punk band from Seattle opened.

All photos by Charitie Myers: 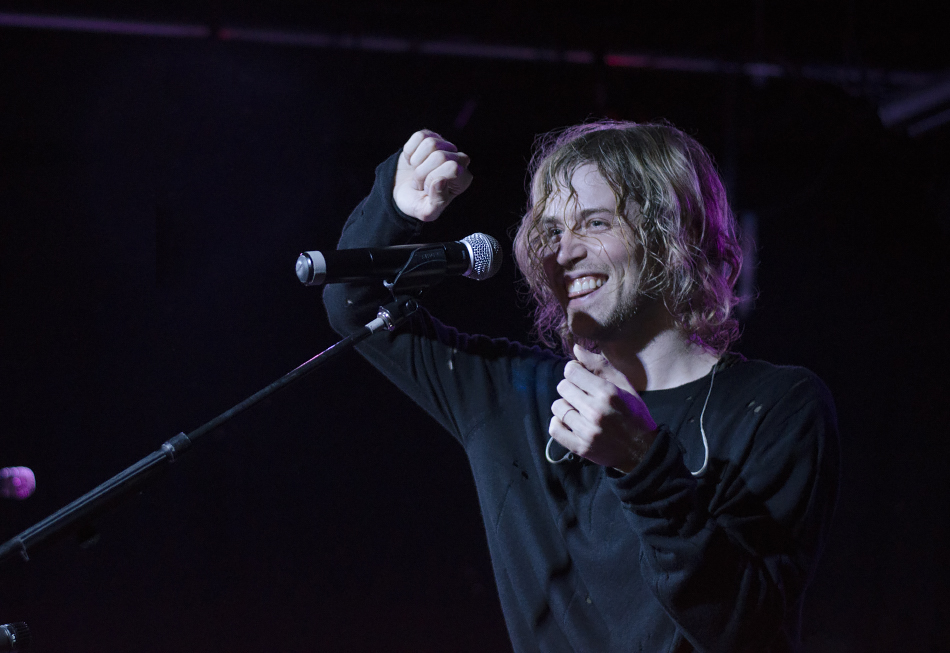 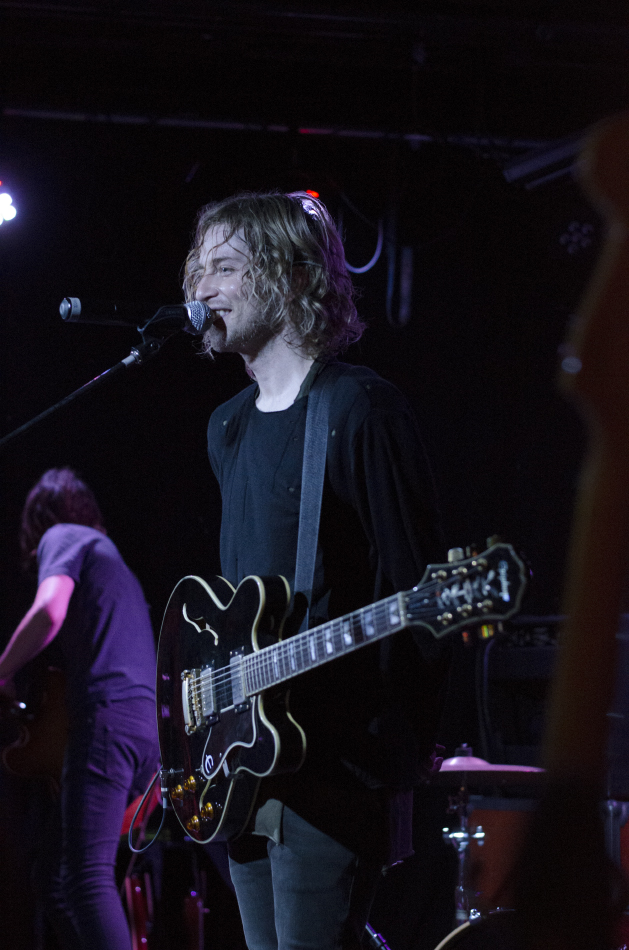 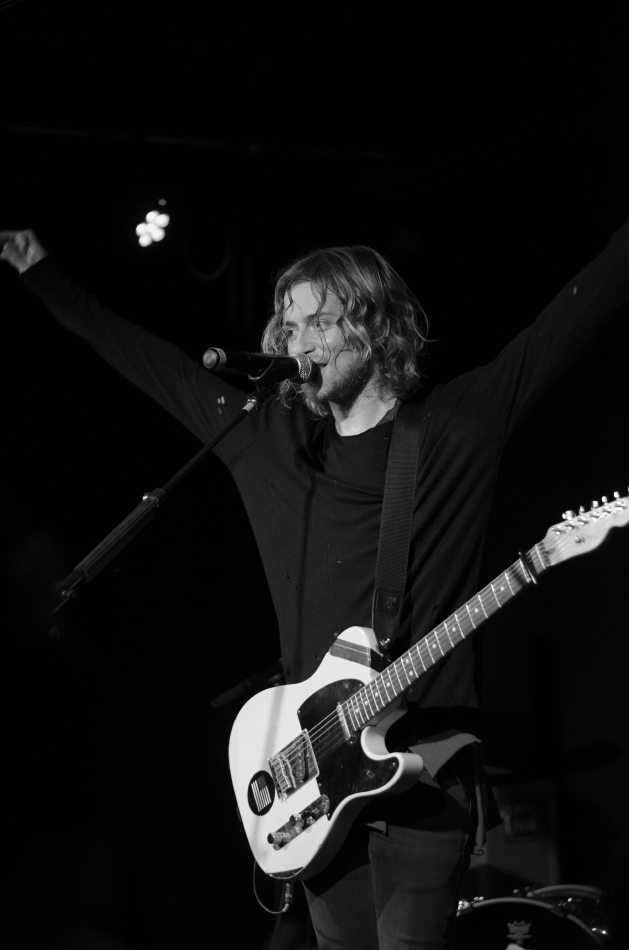 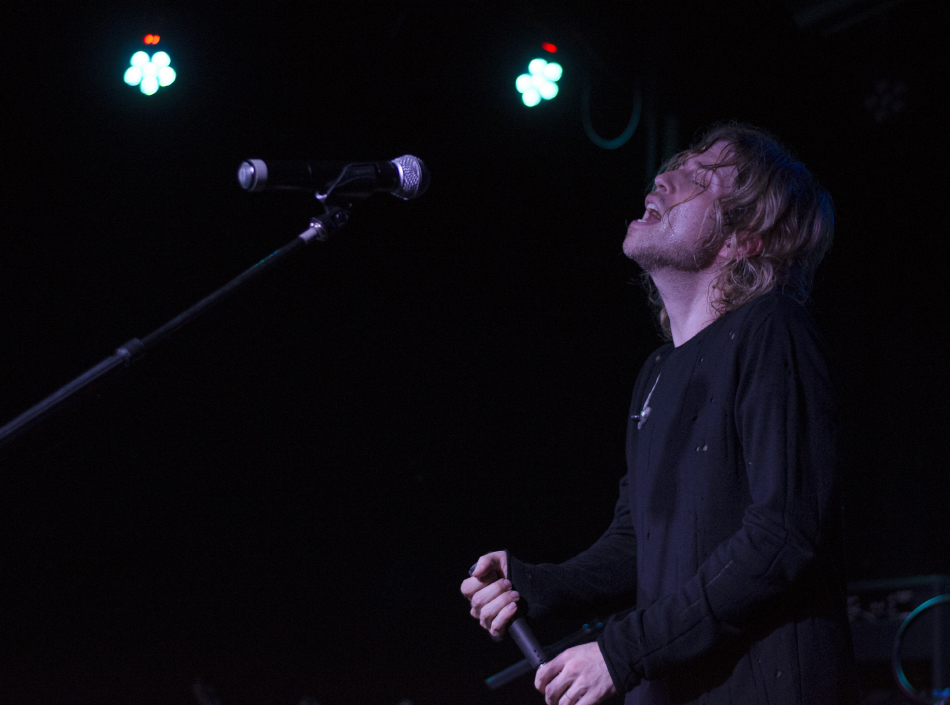 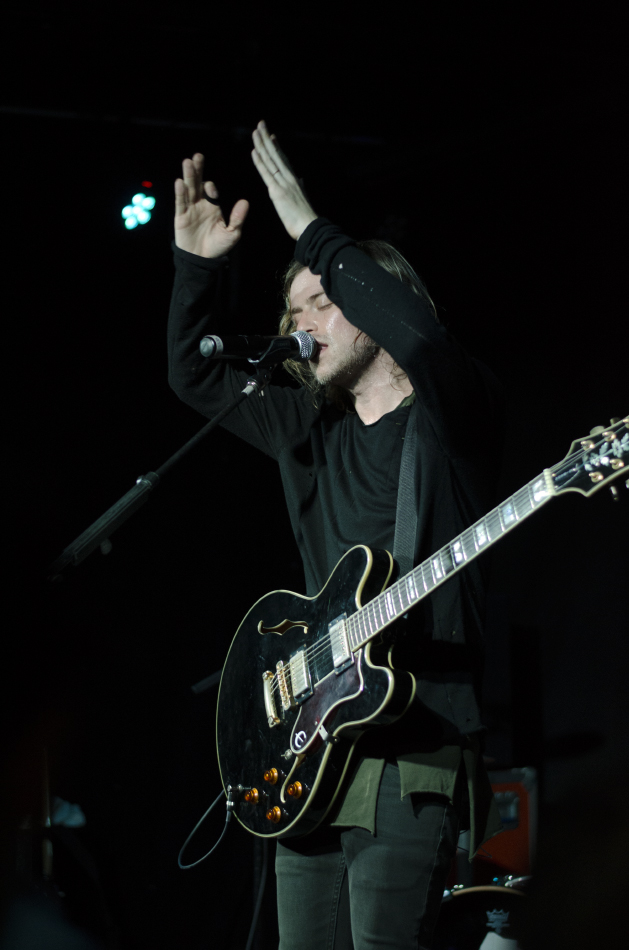 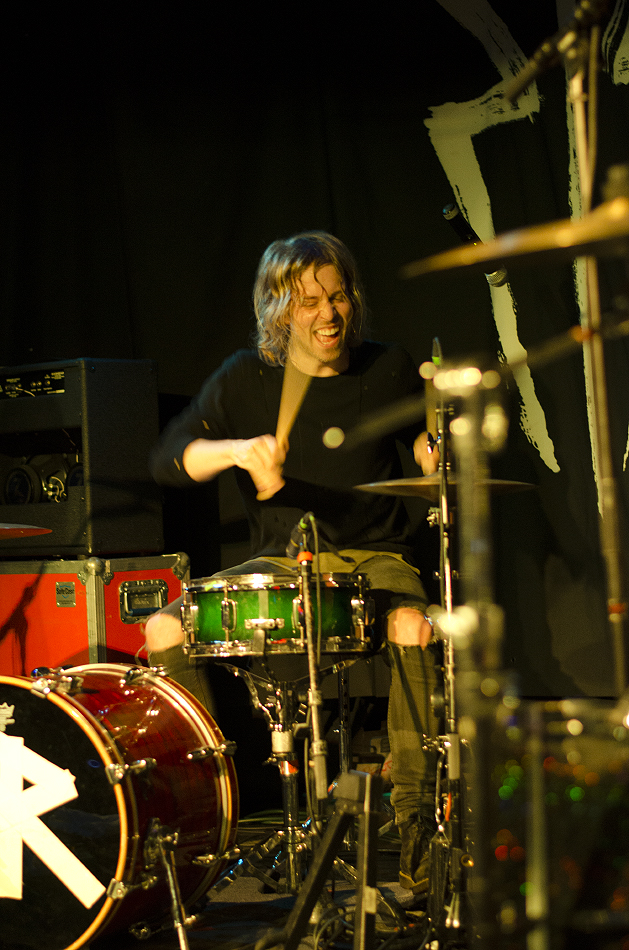 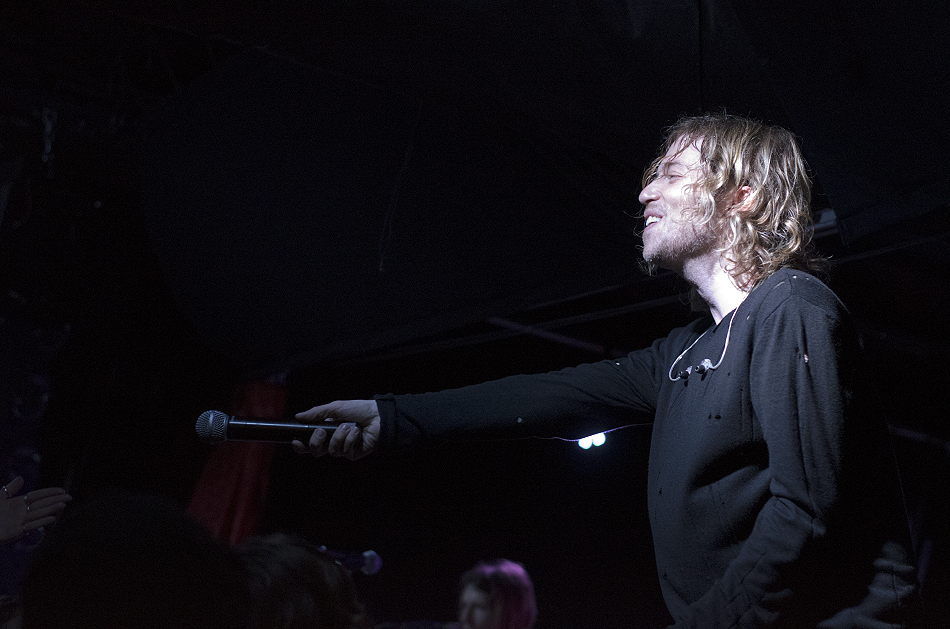 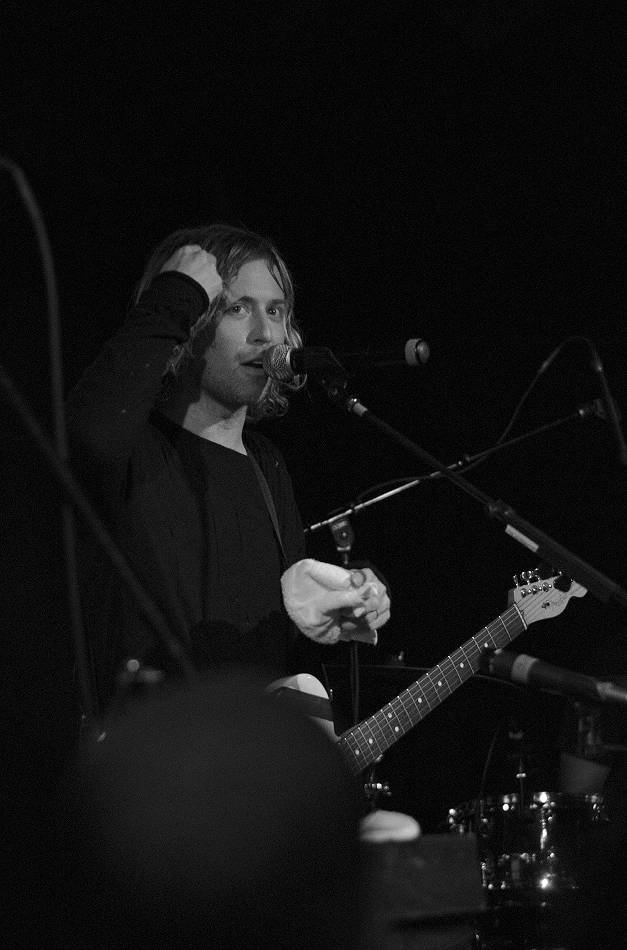 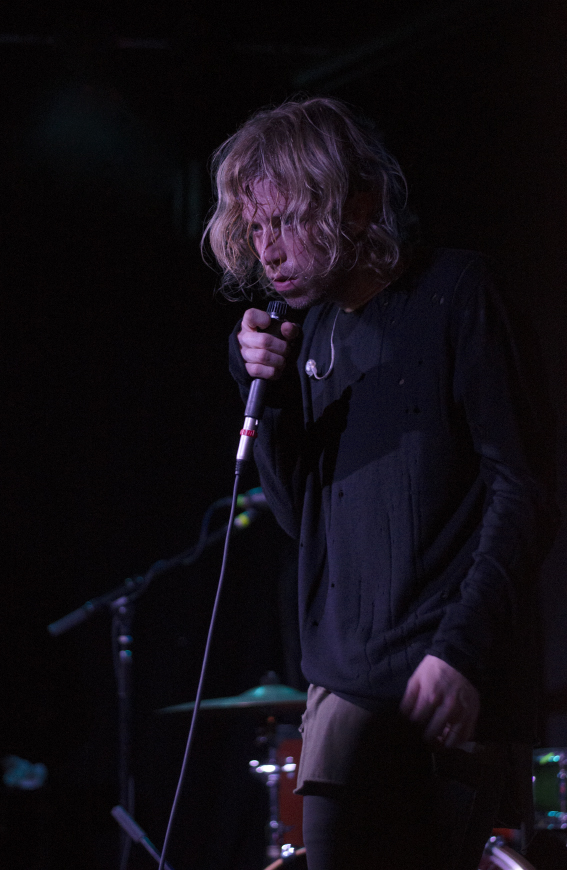 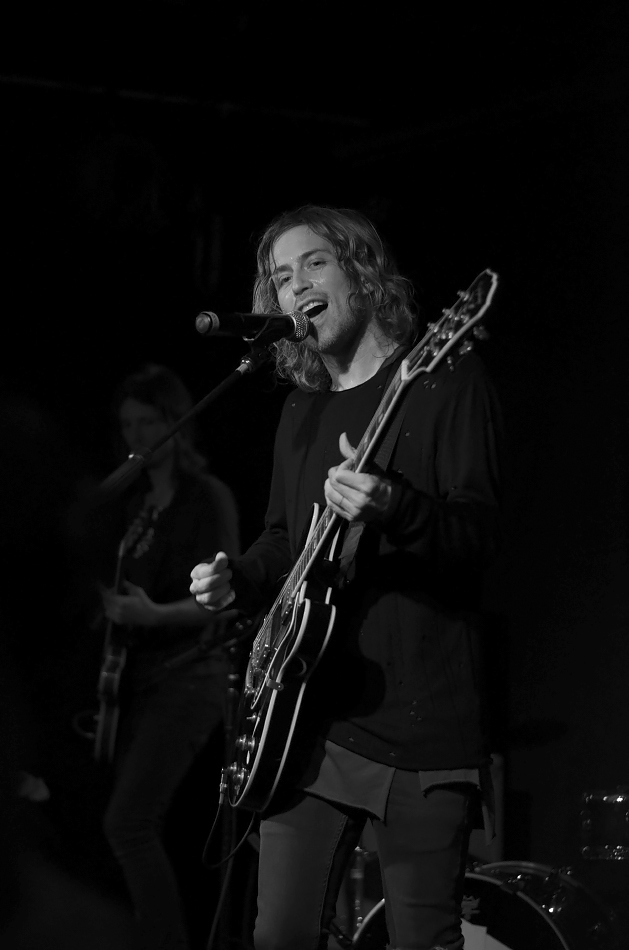 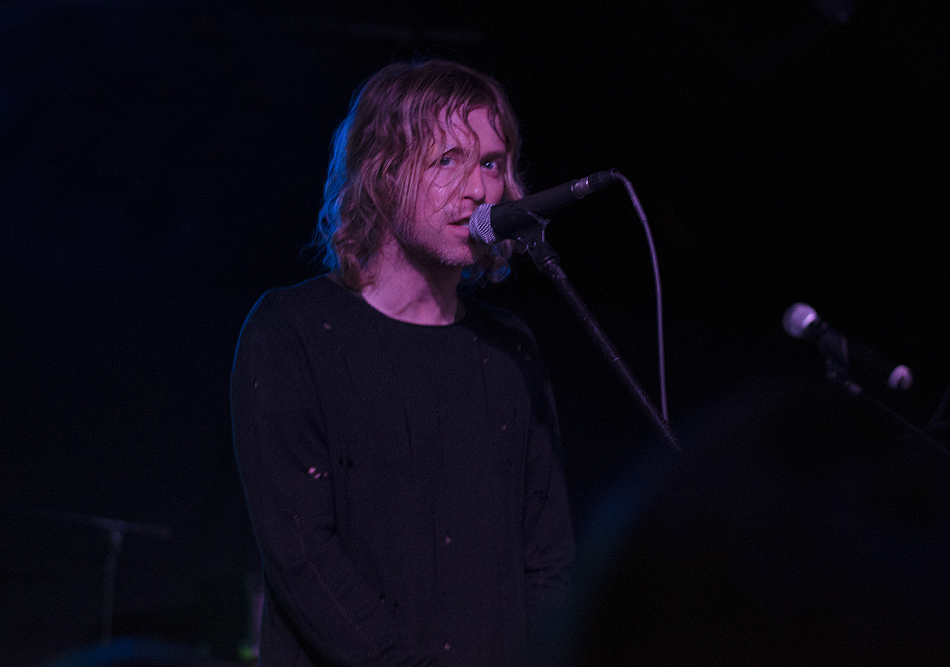 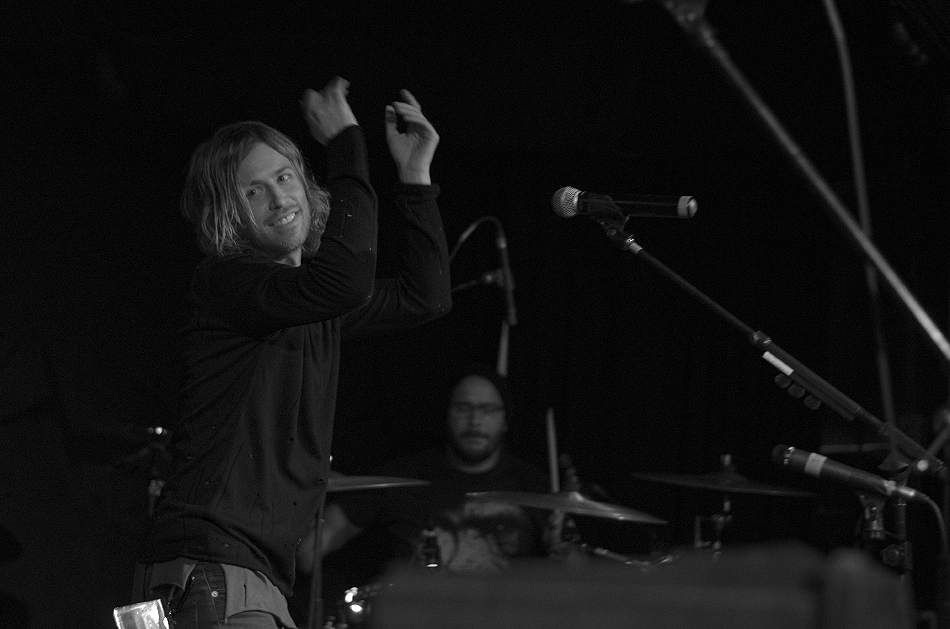 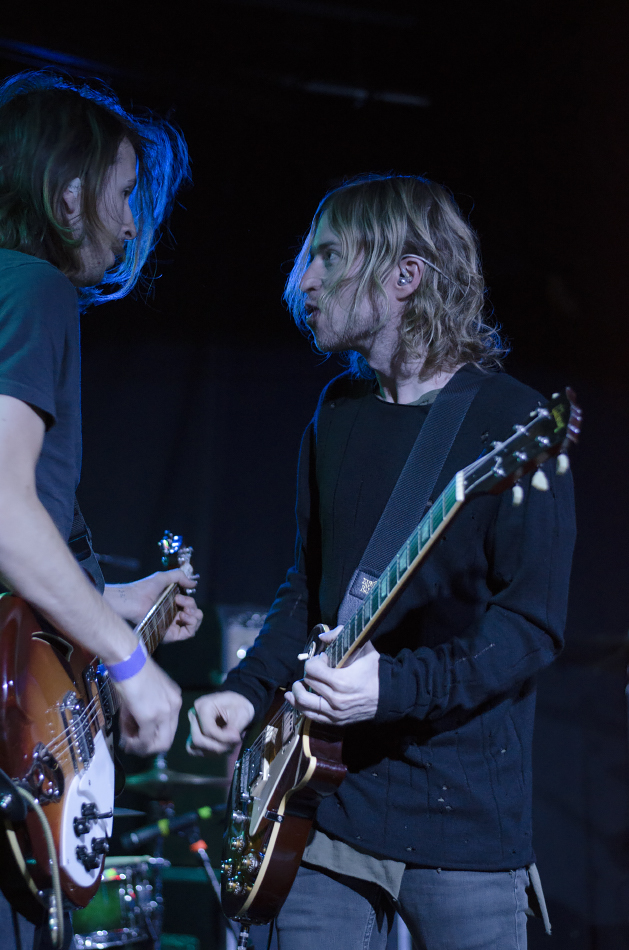 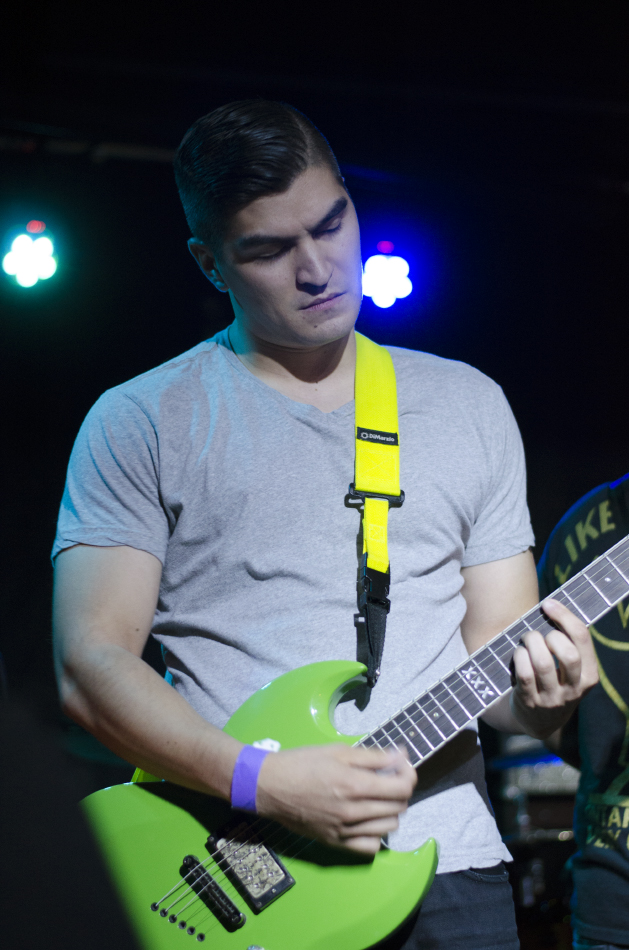 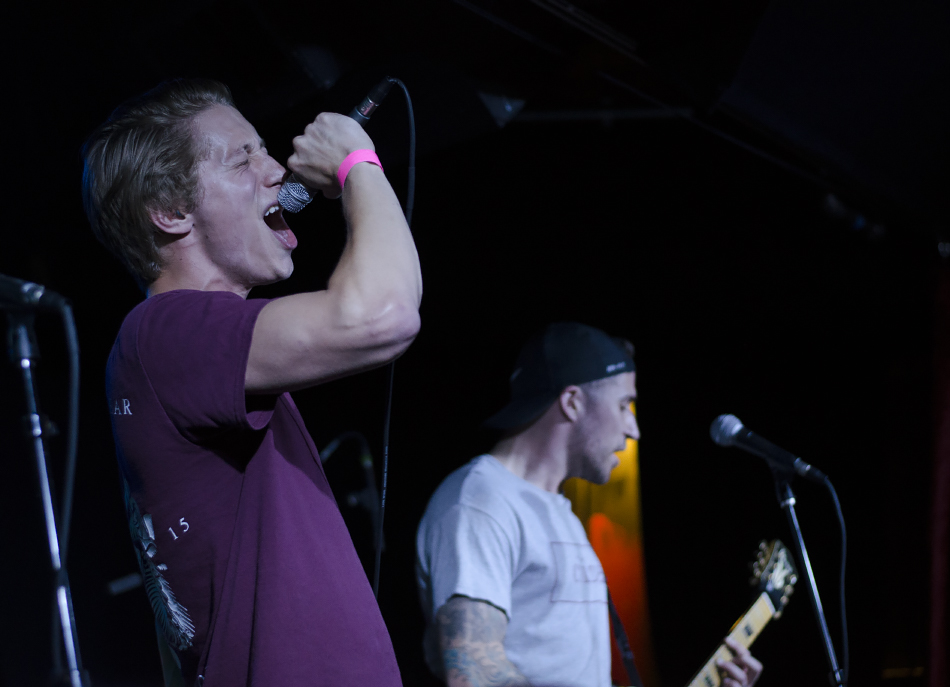 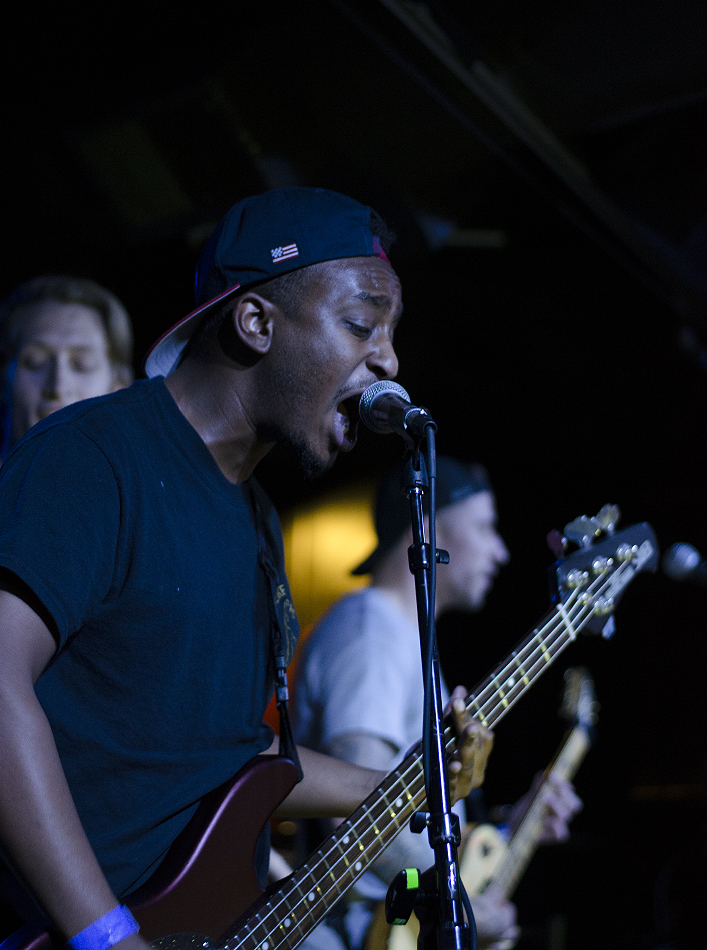 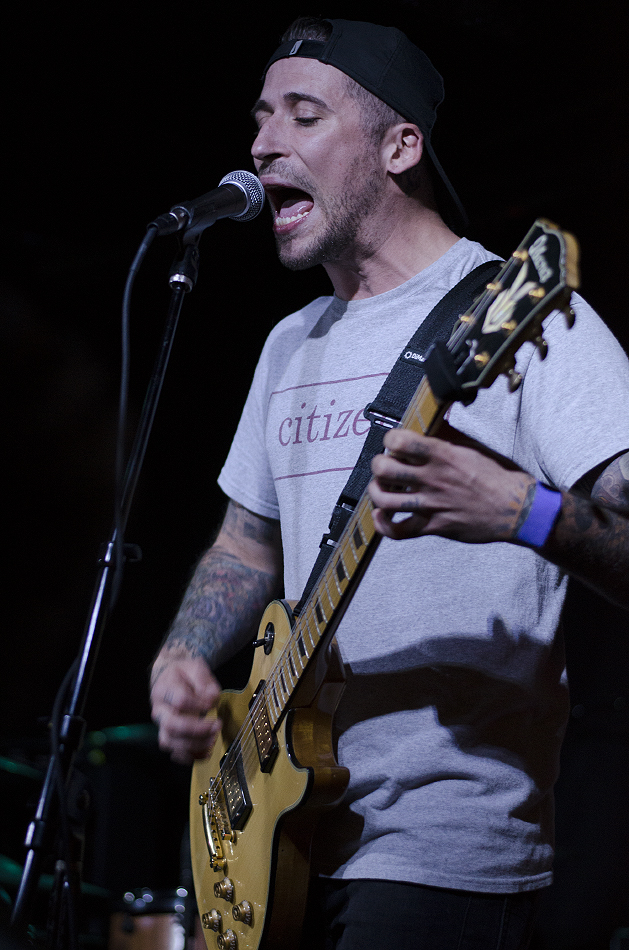 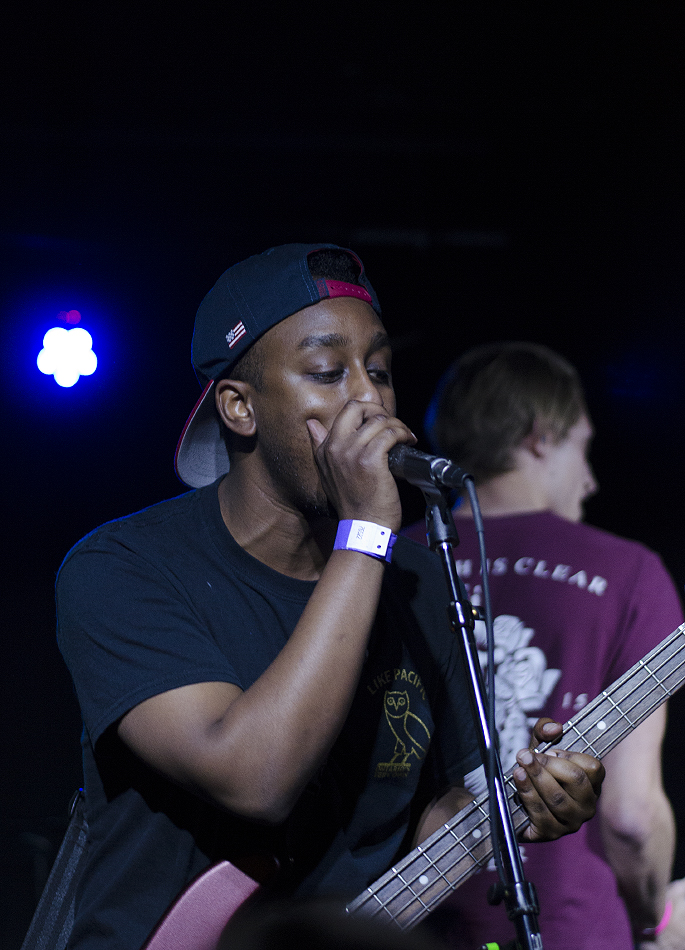 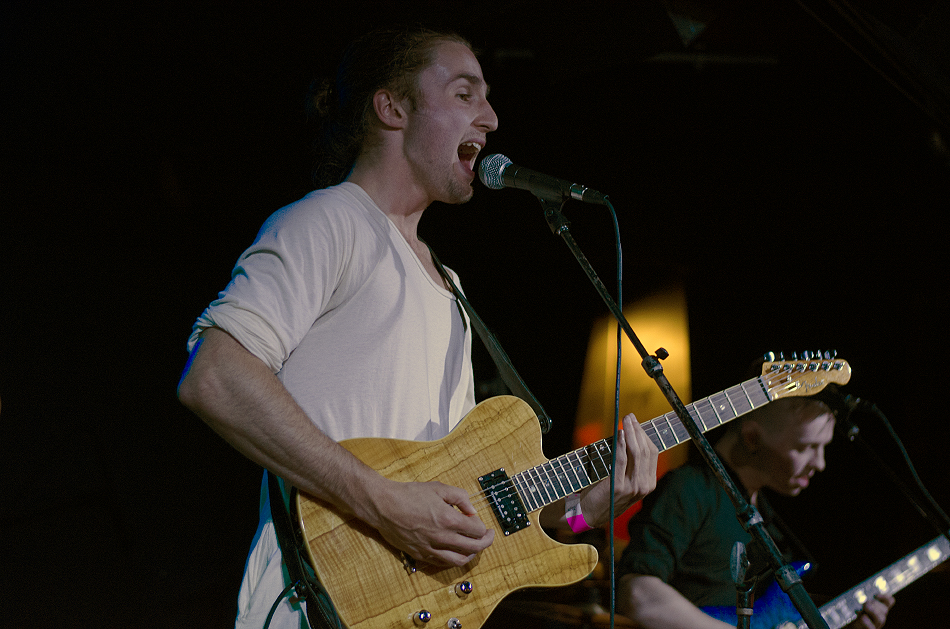