Two very different acts, G-Eazy and Tame Impala got photographed by Casey Brevig during Bumbershoot’s third day. For Tame Impala, this appearance was the last you’ll see from them in Seattle, or anywhere, through 2017, as last week, the band announced they’d be taking a hiatus next year. Oakland, California’s G-Eazy, however, already has dates set for January and March. Thank you to both acts: you are two popular bands on this site (and of course, elsewhere). 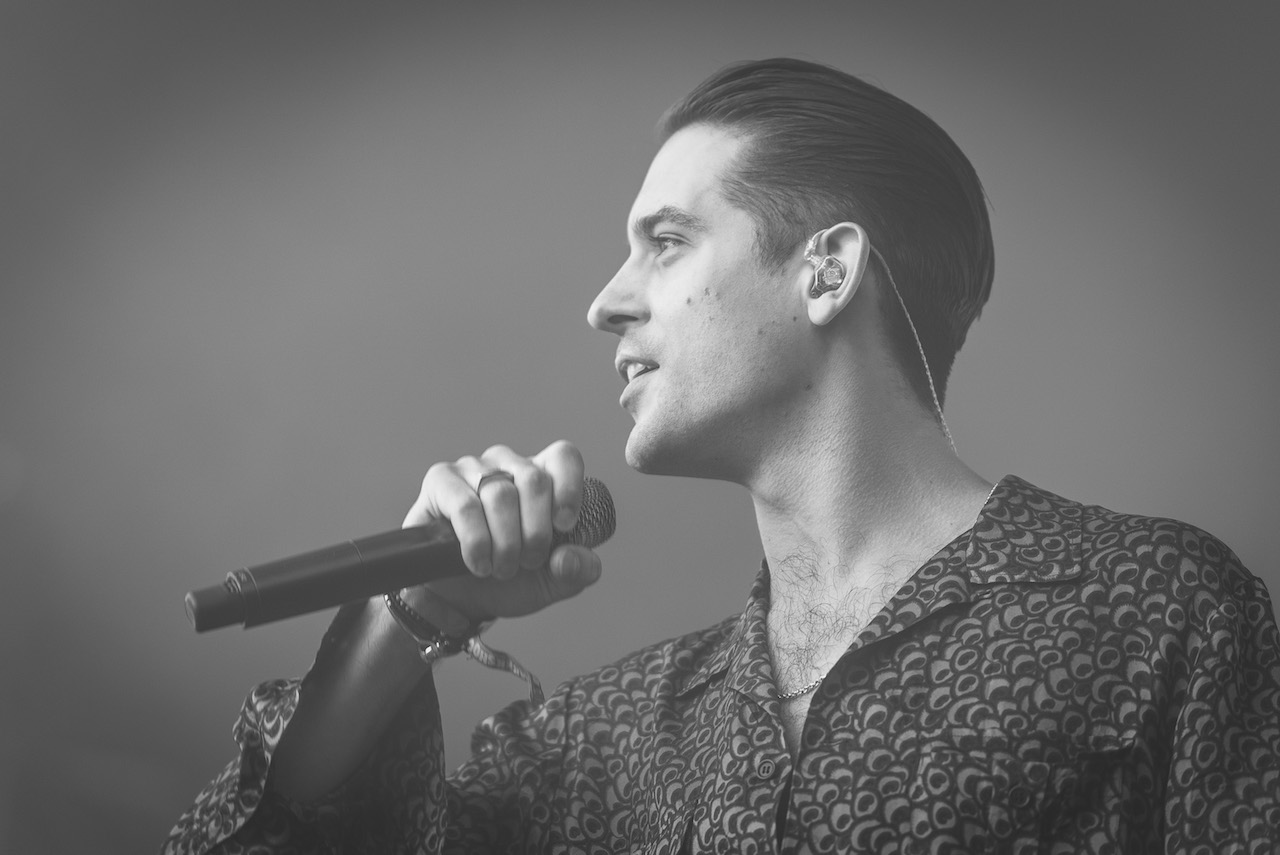 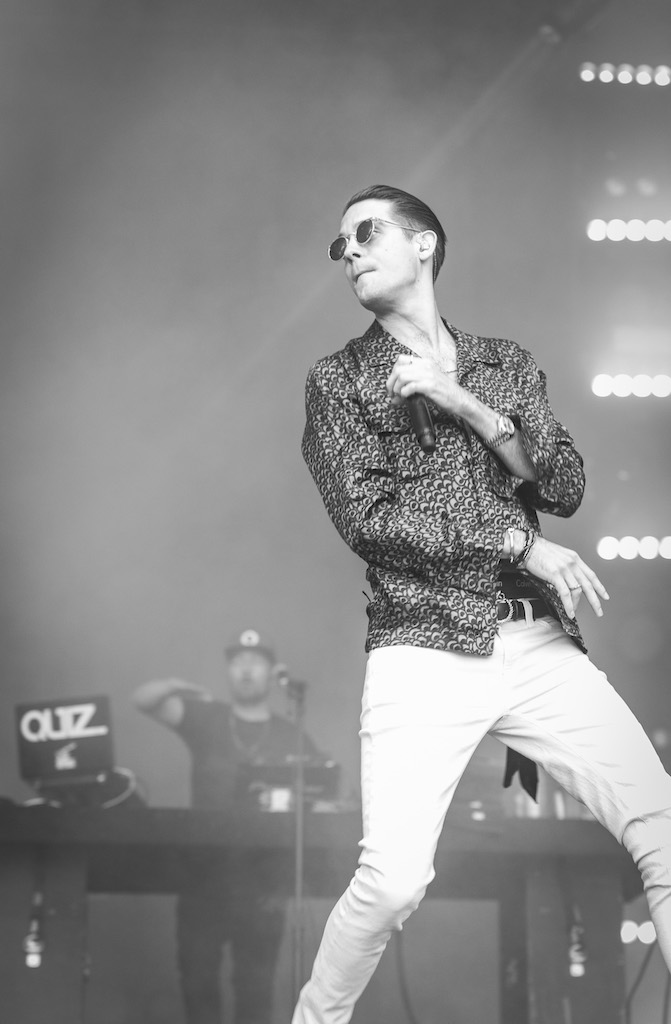 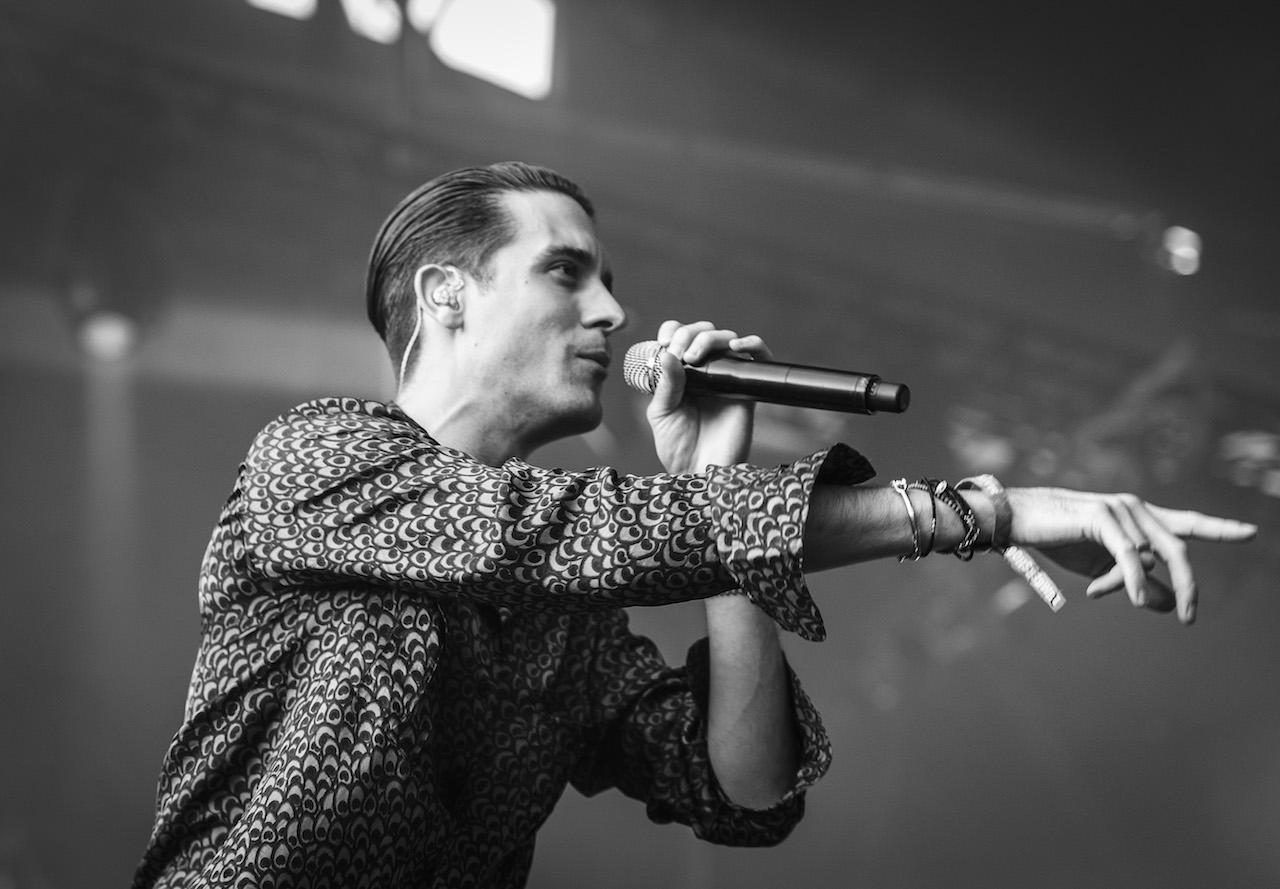 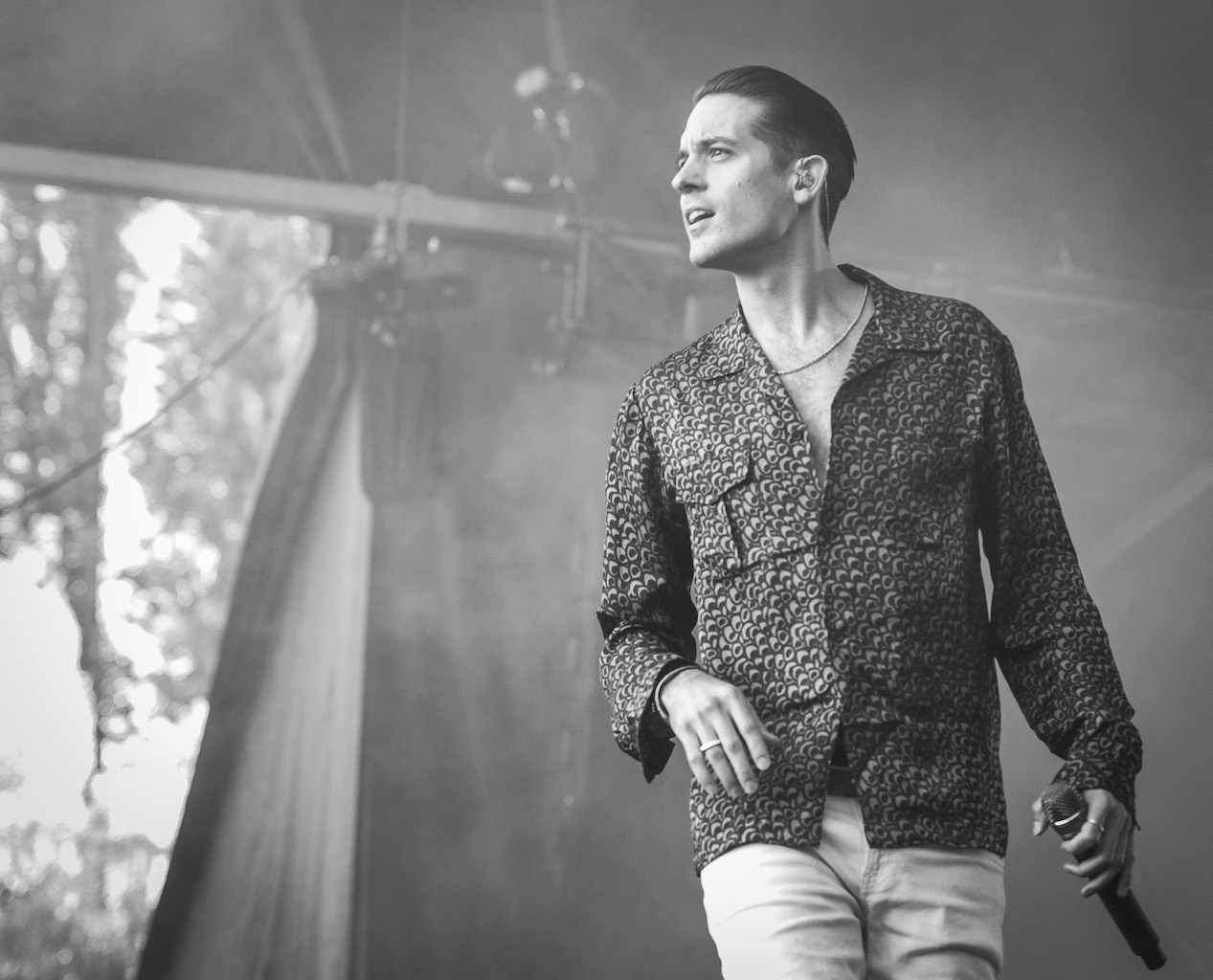 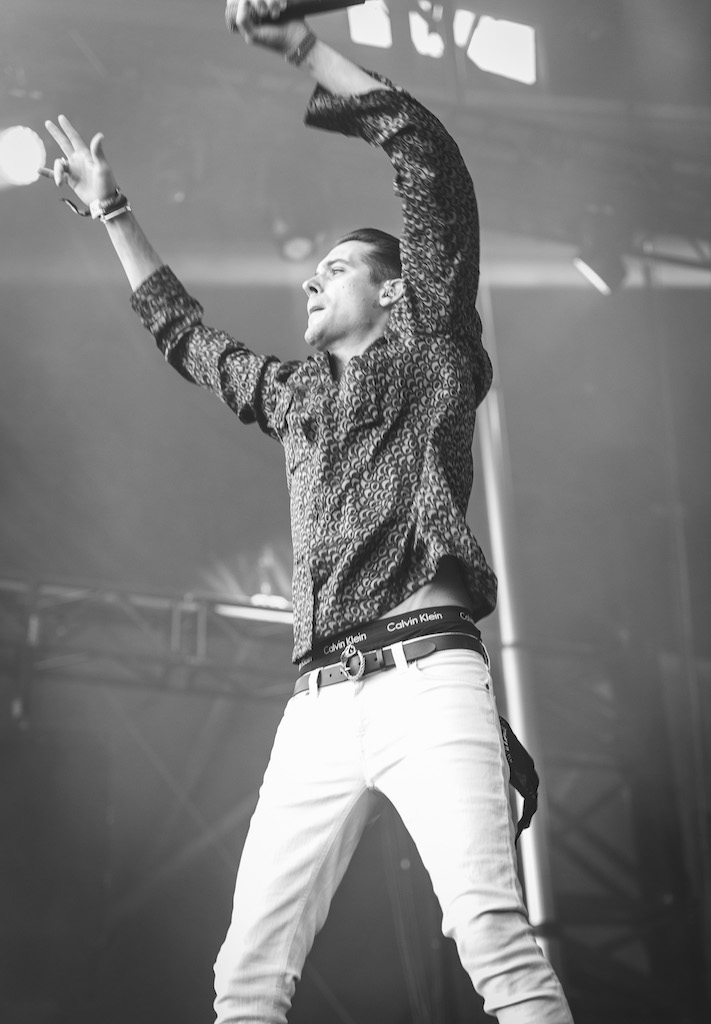 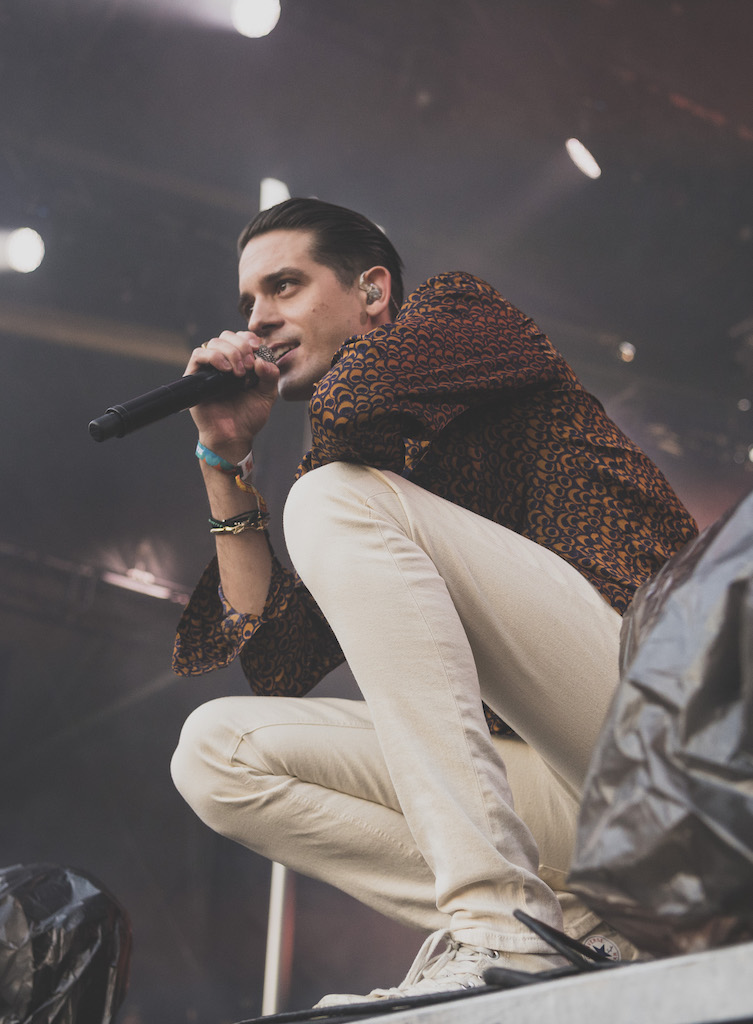 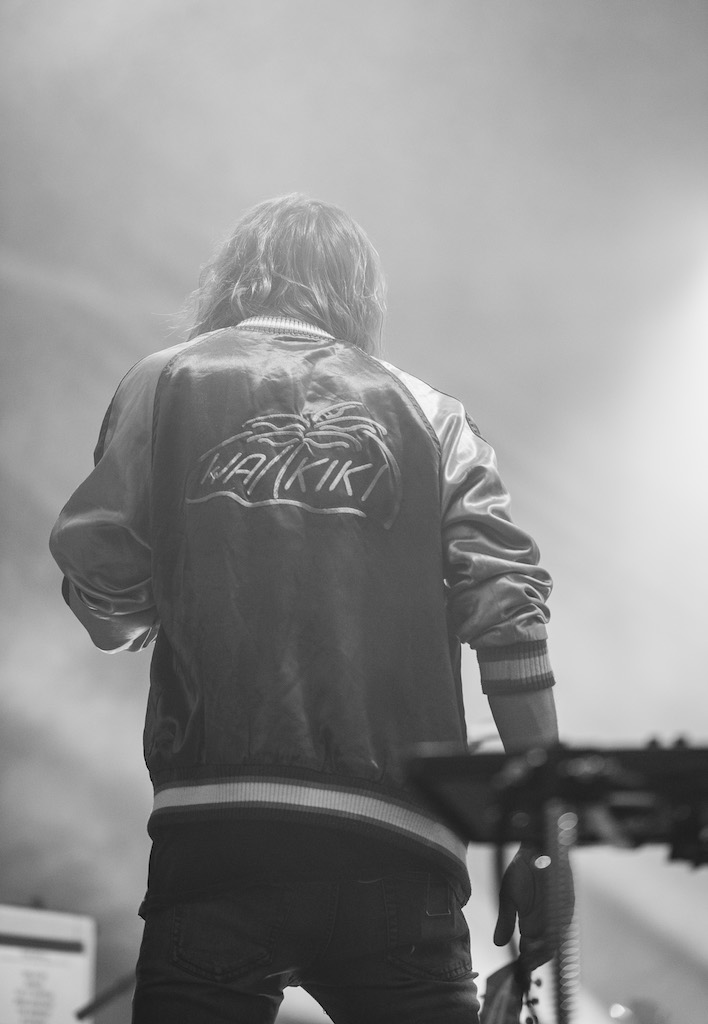 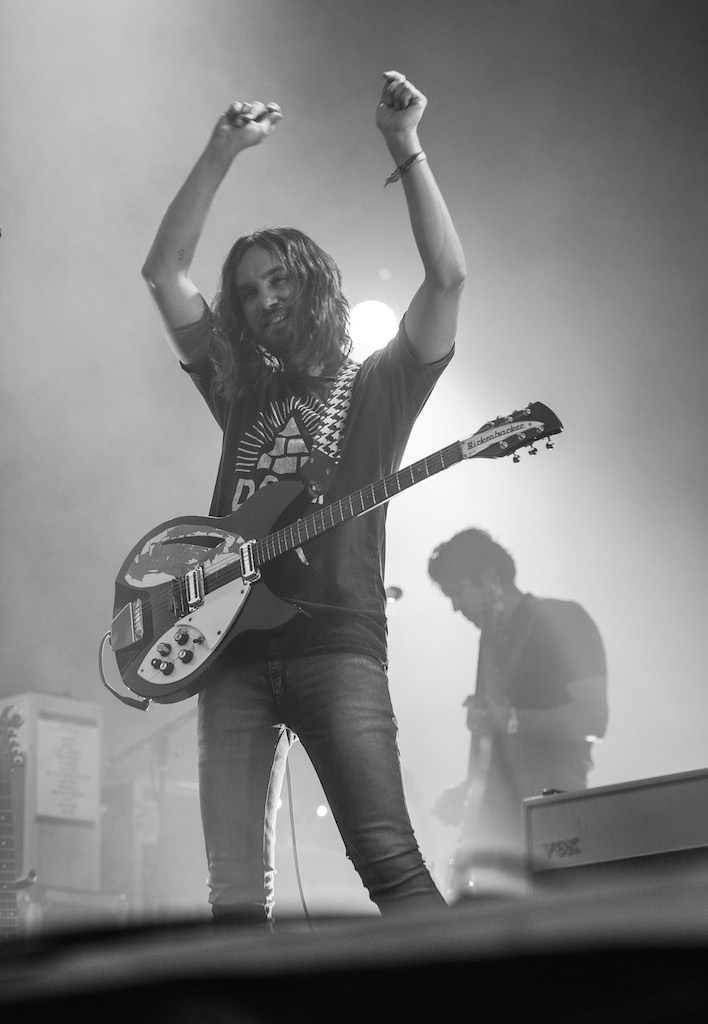 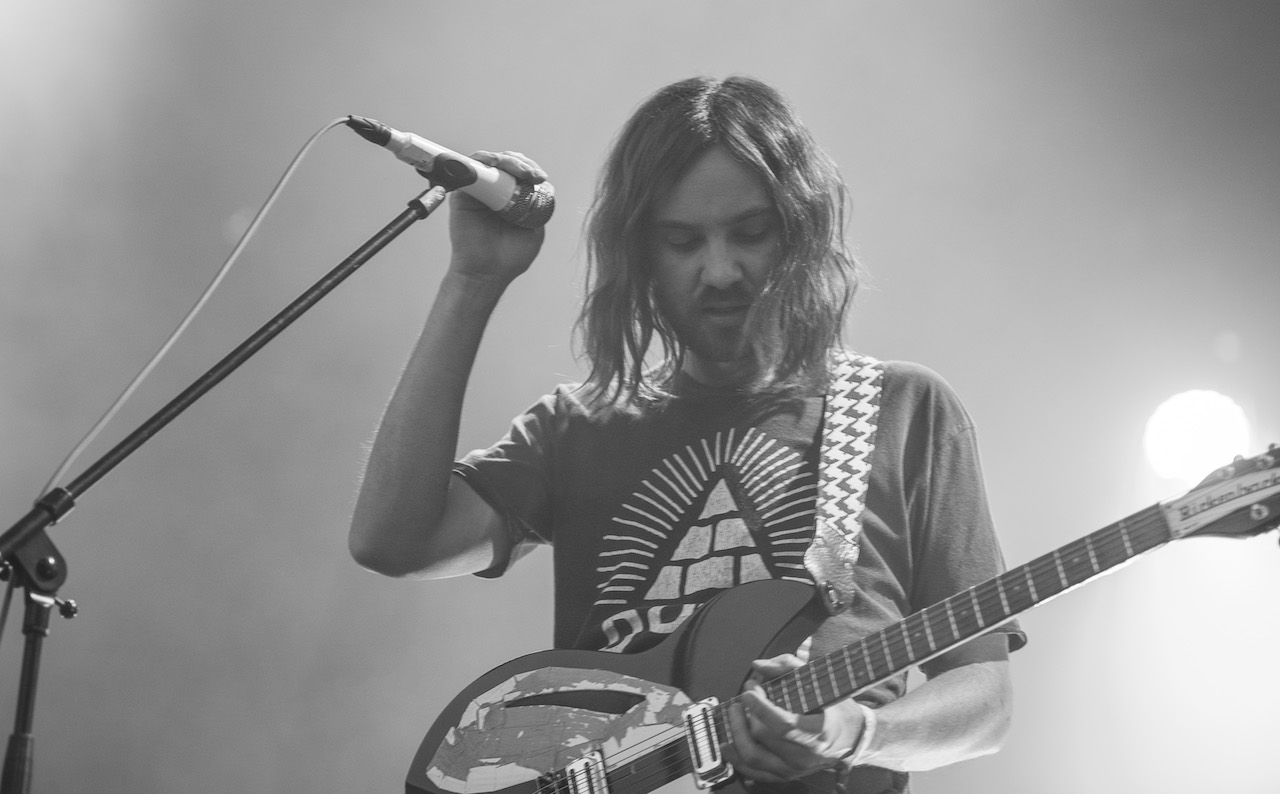 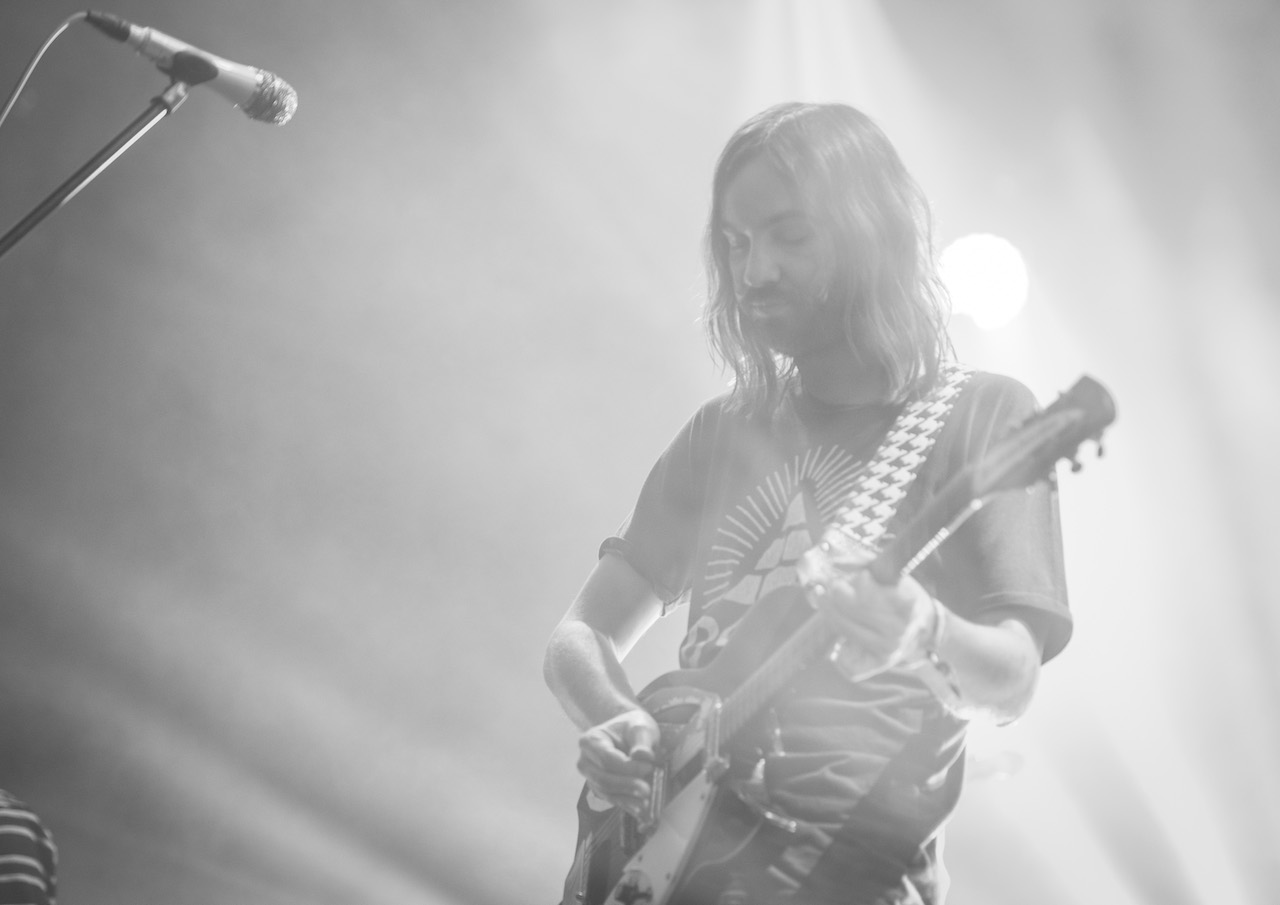 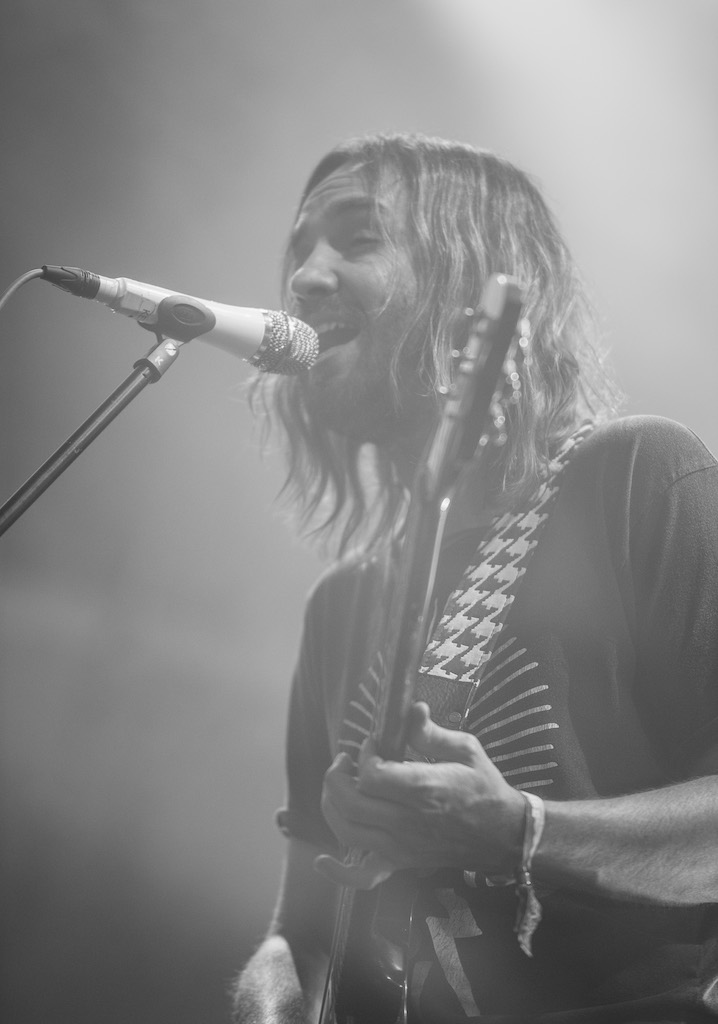 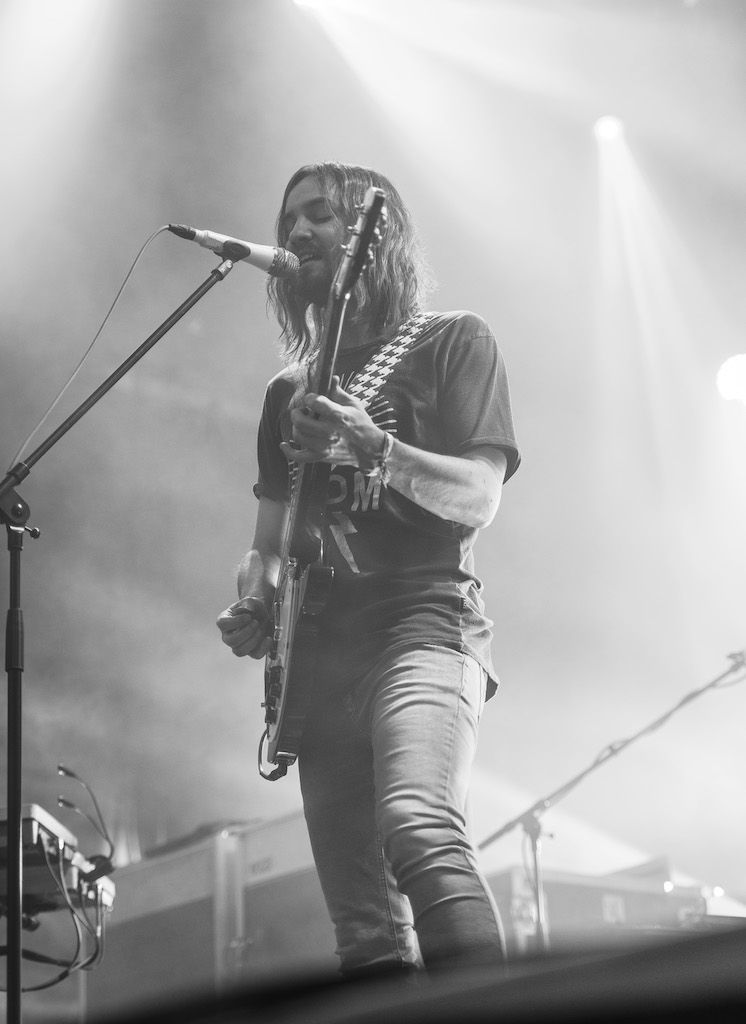