Seattle’s own the Head and the Heart headlined three nights at the Paramount from November 5-7, 2016! We got photographer Dana Pleasant in to cover the last show, which was all part of the group’s Signs of Light tour. Loving those palm trees and neon lights they’ve got on stage with them. That Hawaiian shirt is also out of sight!

The sextet released Signs of Light, their first album on Warner Bros. this September, and it’s already their highest-charting recording yet. Well done! They’re gearing up right now for a huge tour, which will find them invading Europe this winter, and back in Seattle for an appearance at Deck the Hall Ball on December 6th. Congratulations to this beloved band for their success. 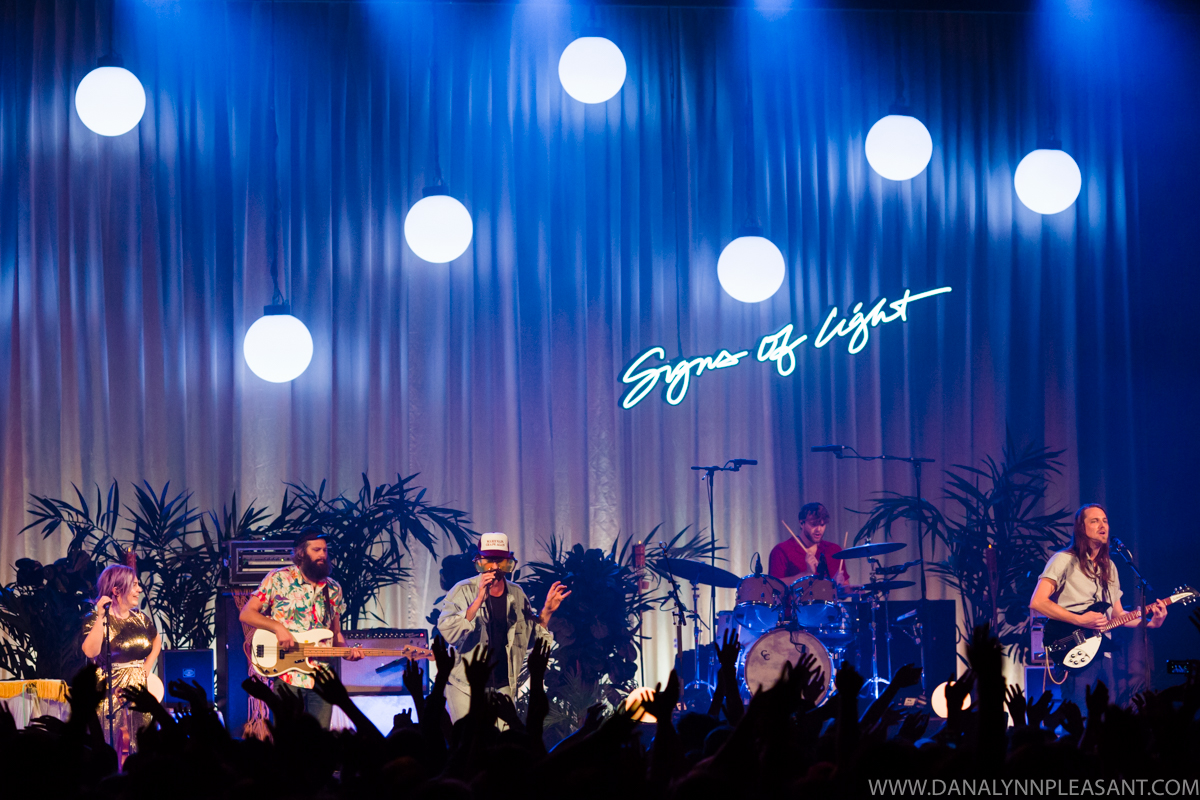 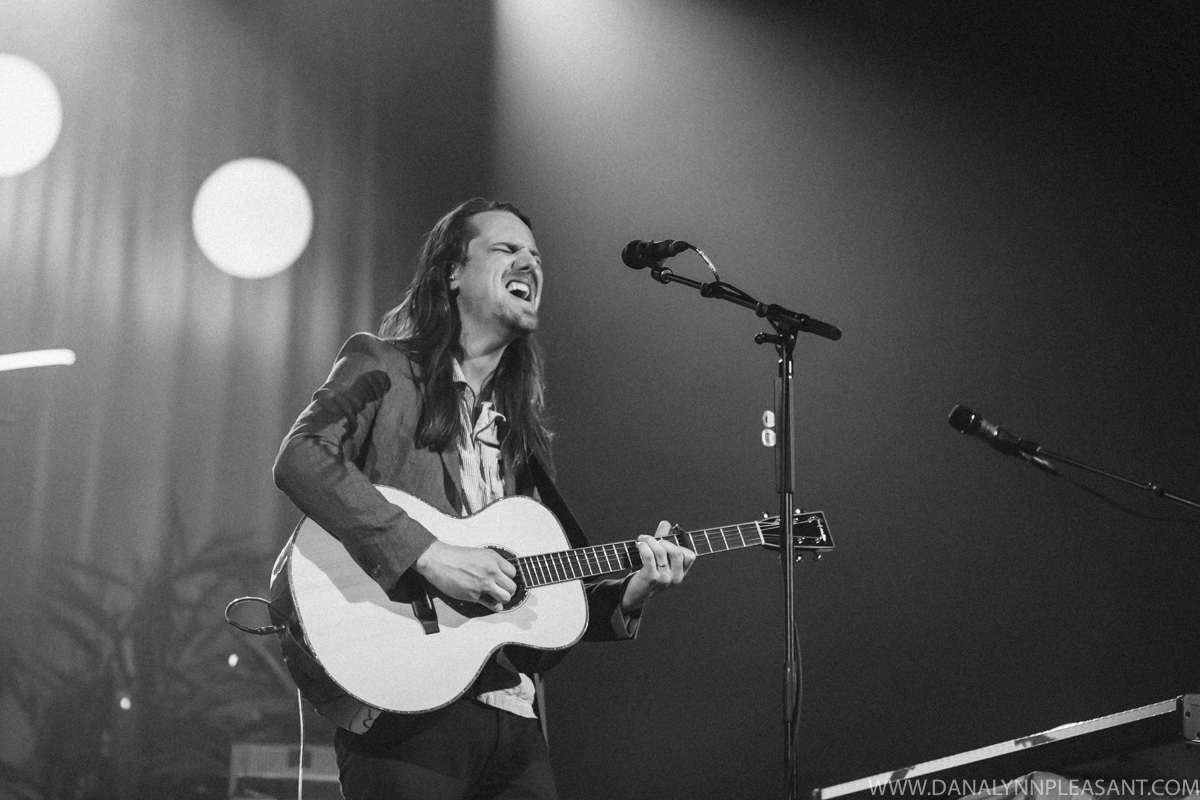 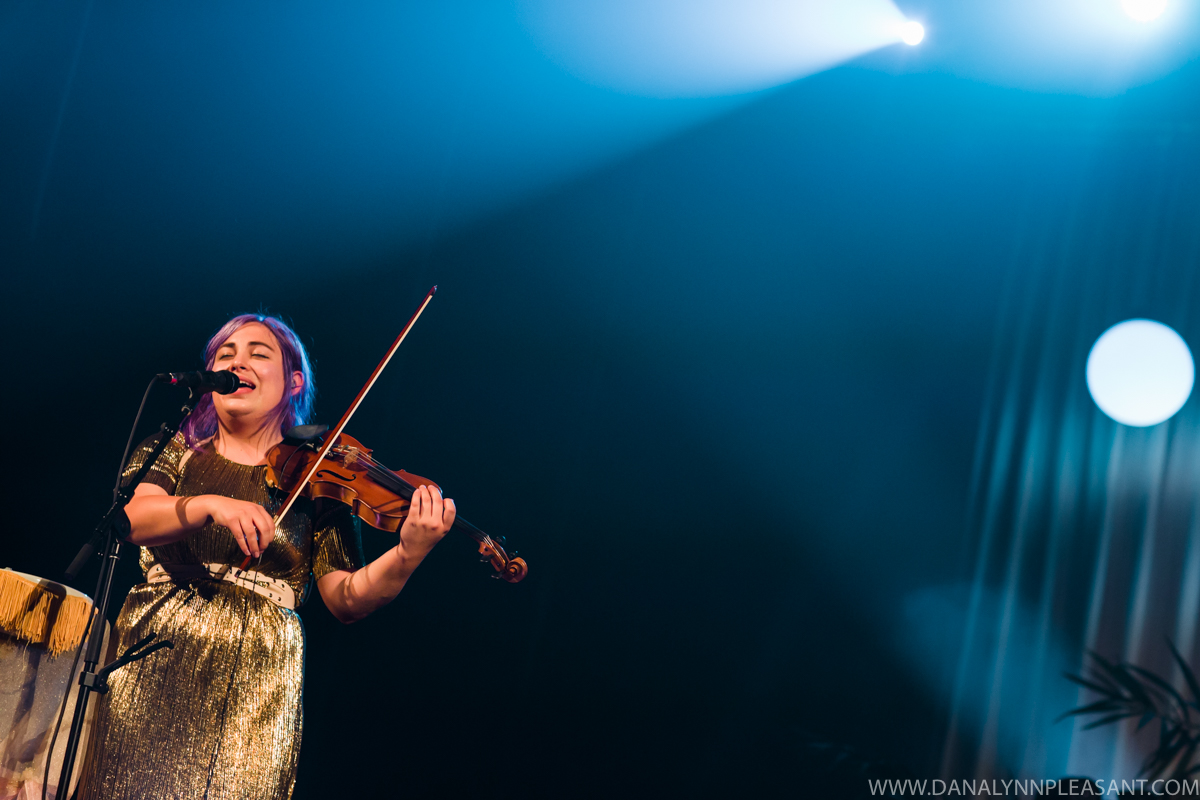 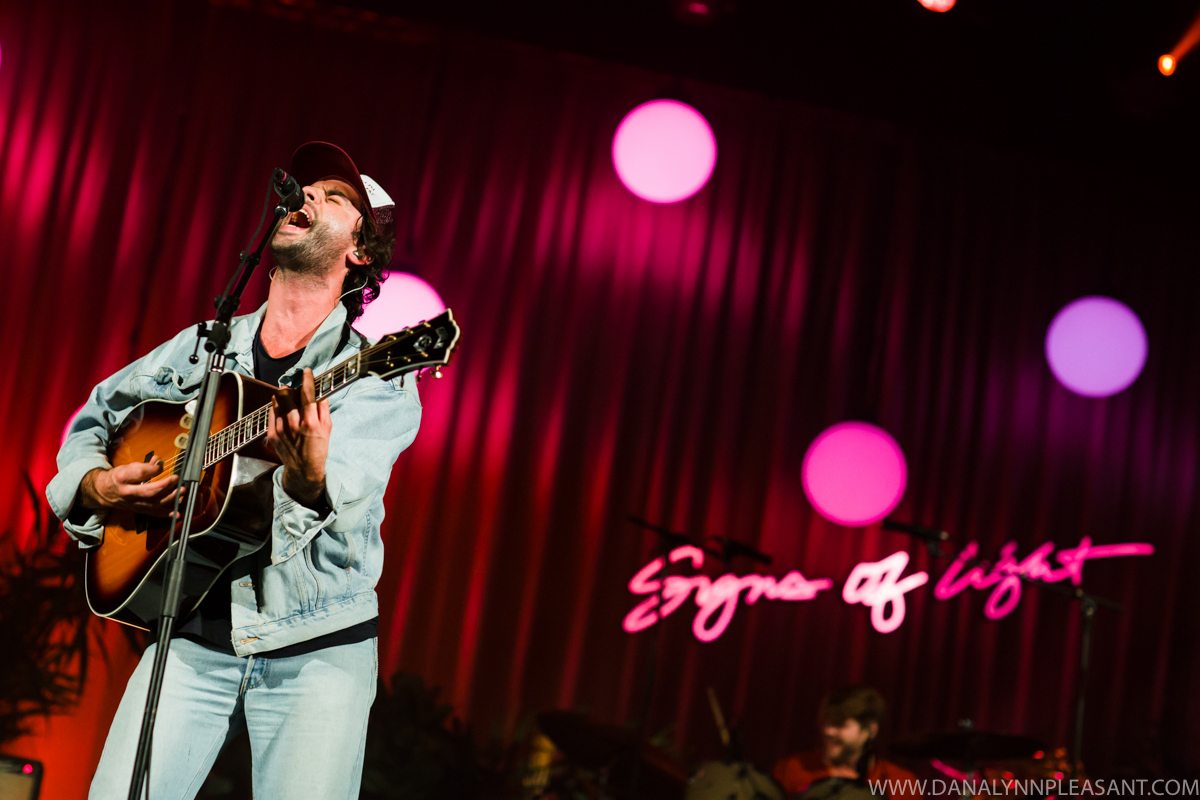 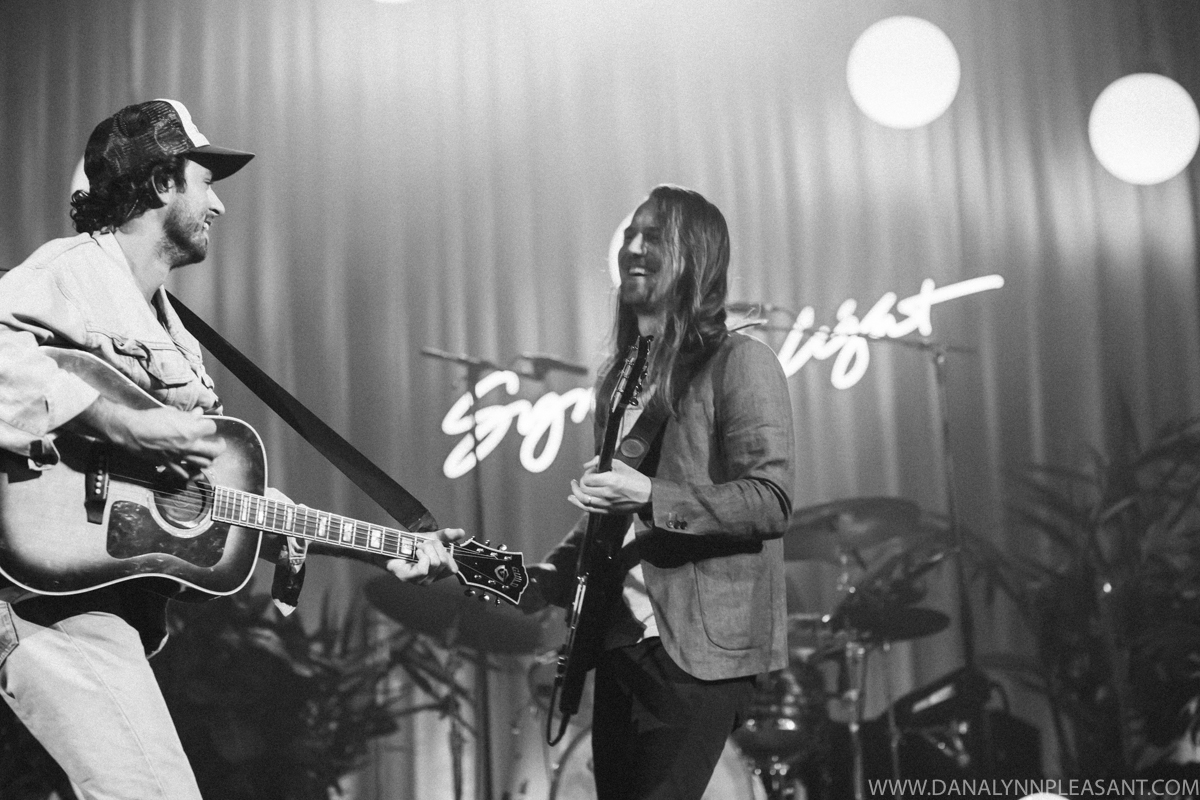 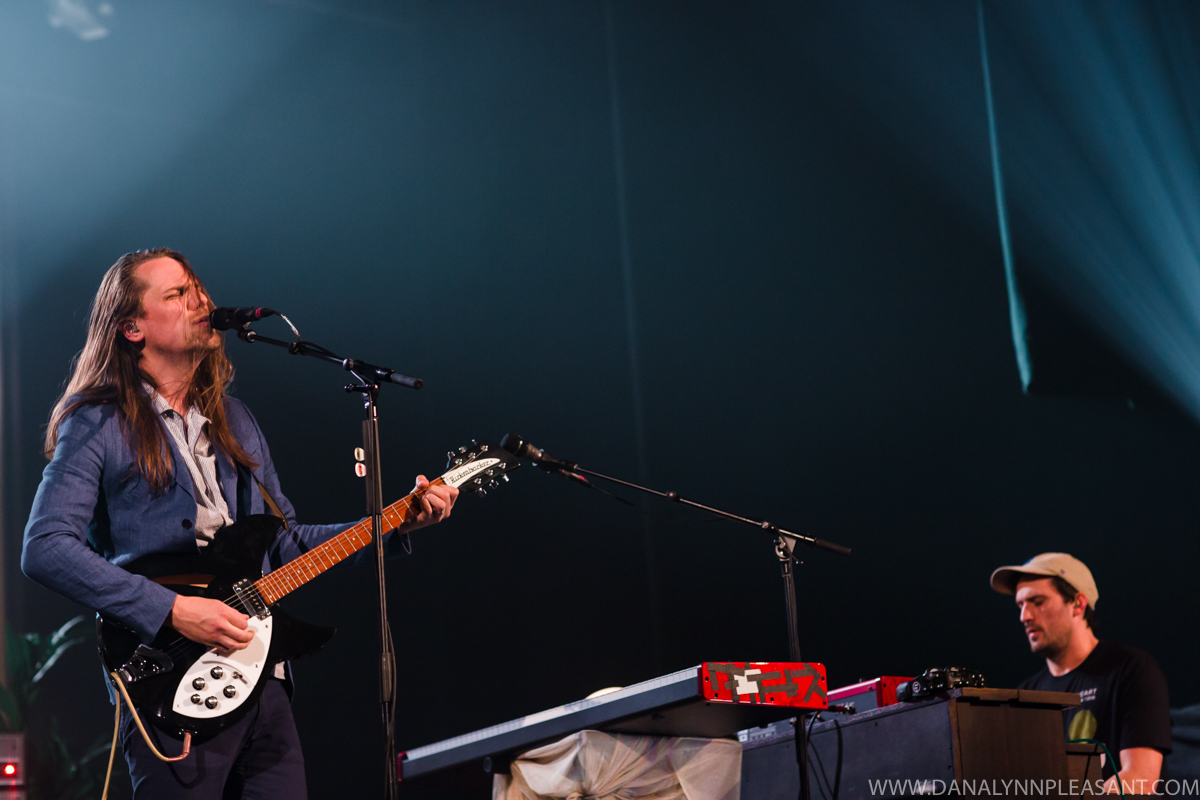 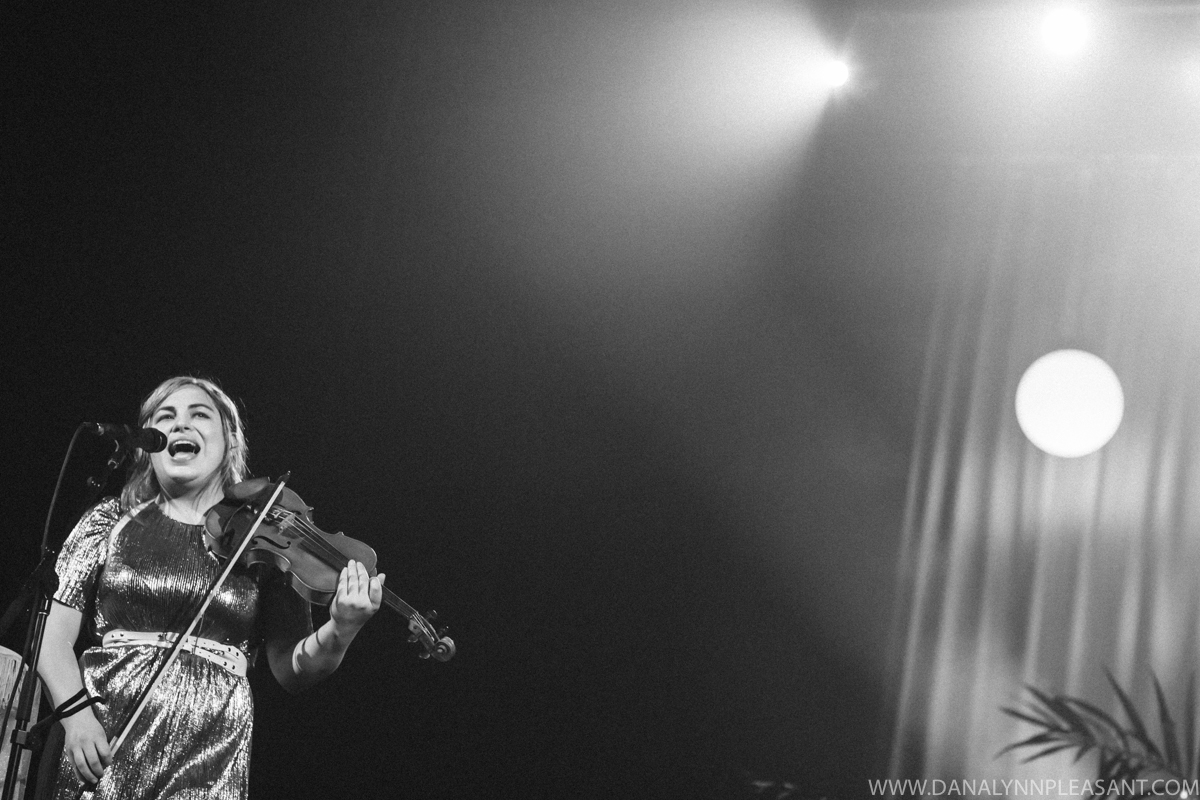 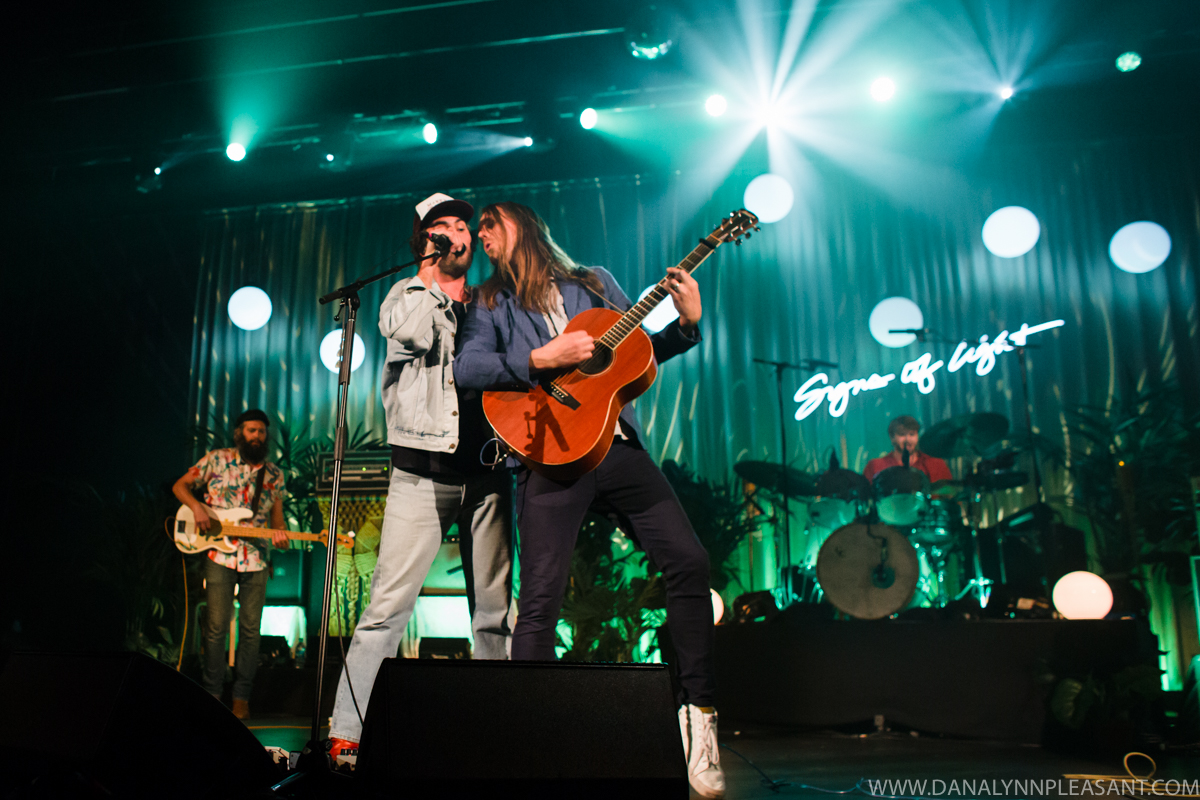 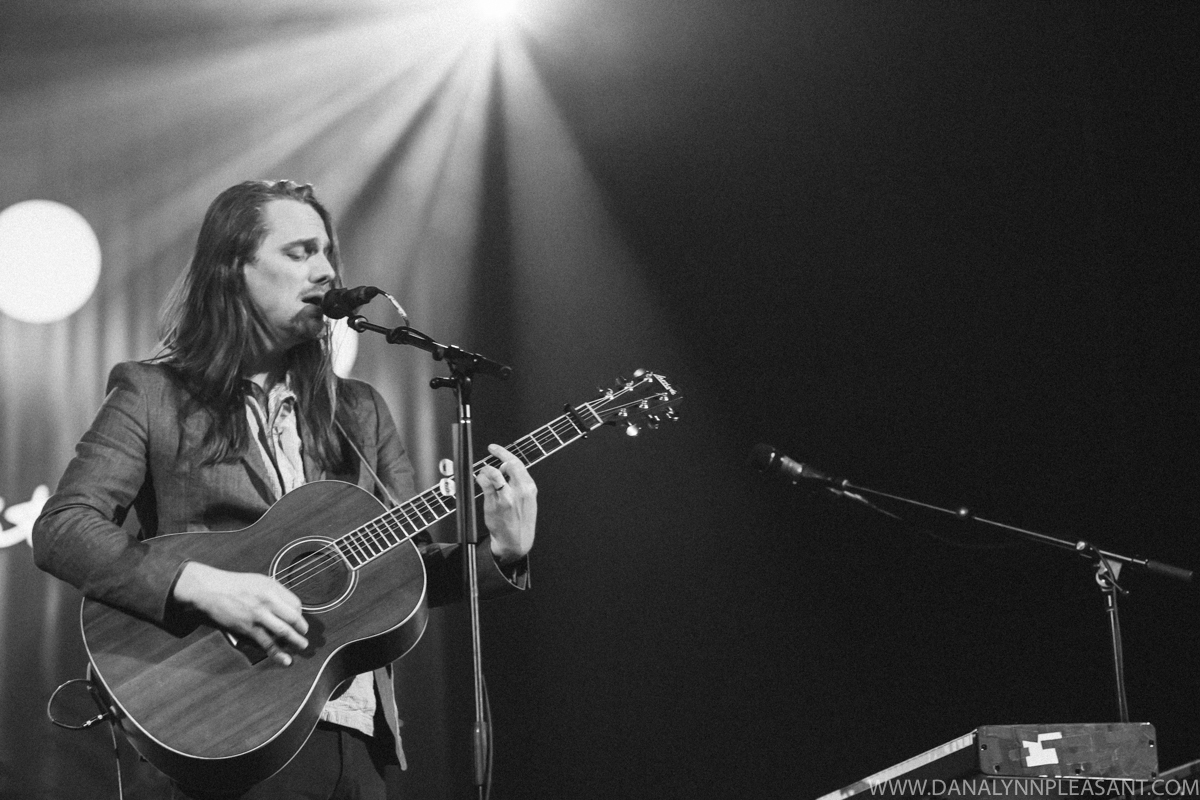 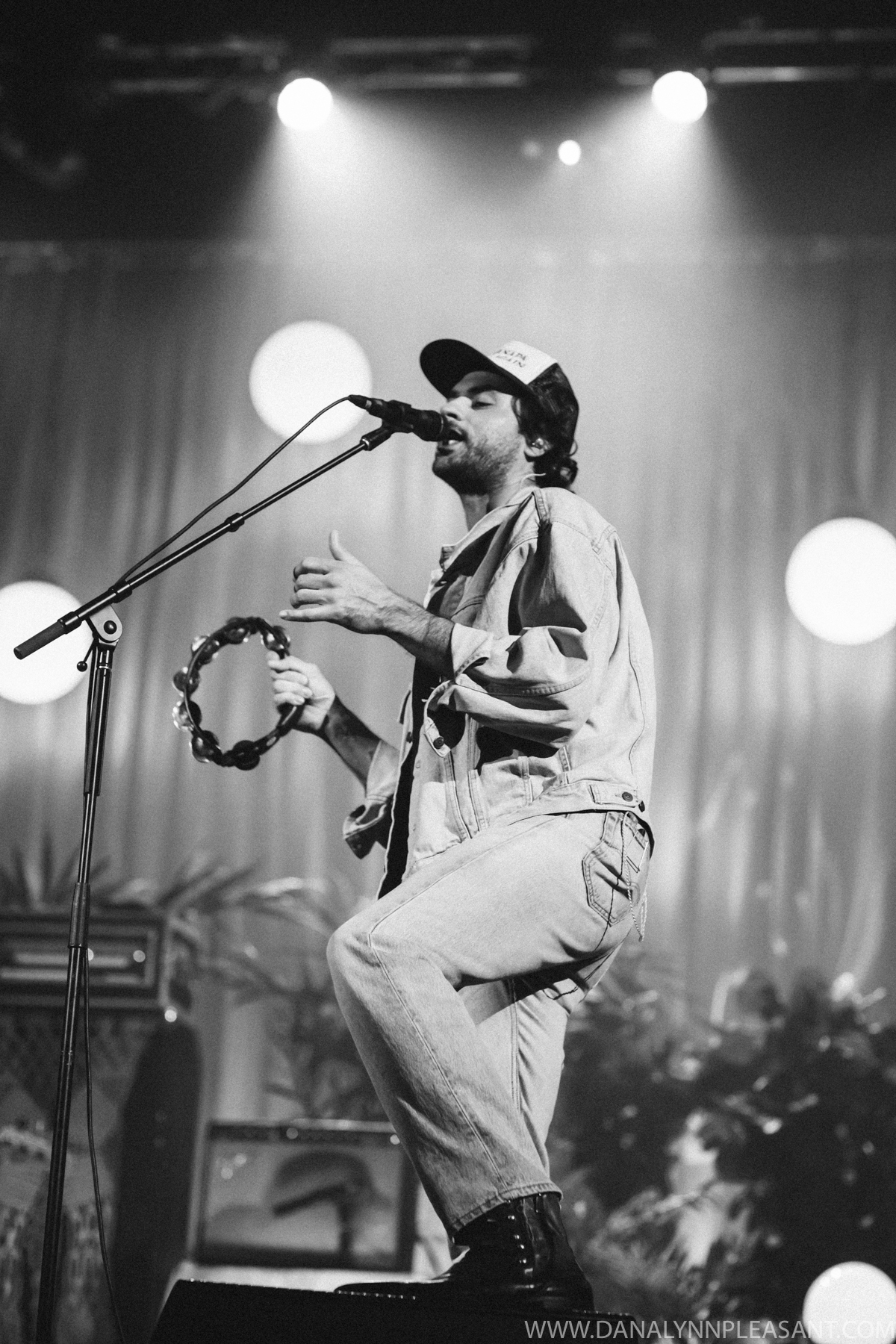 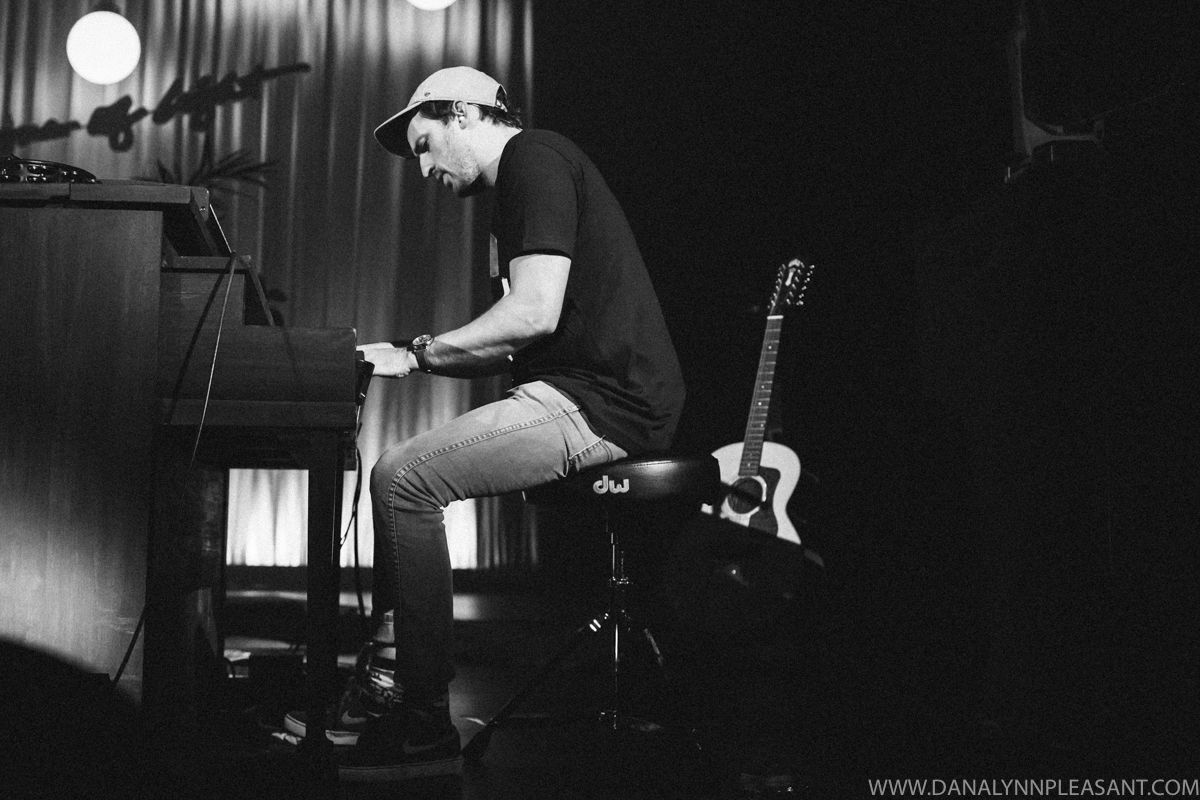 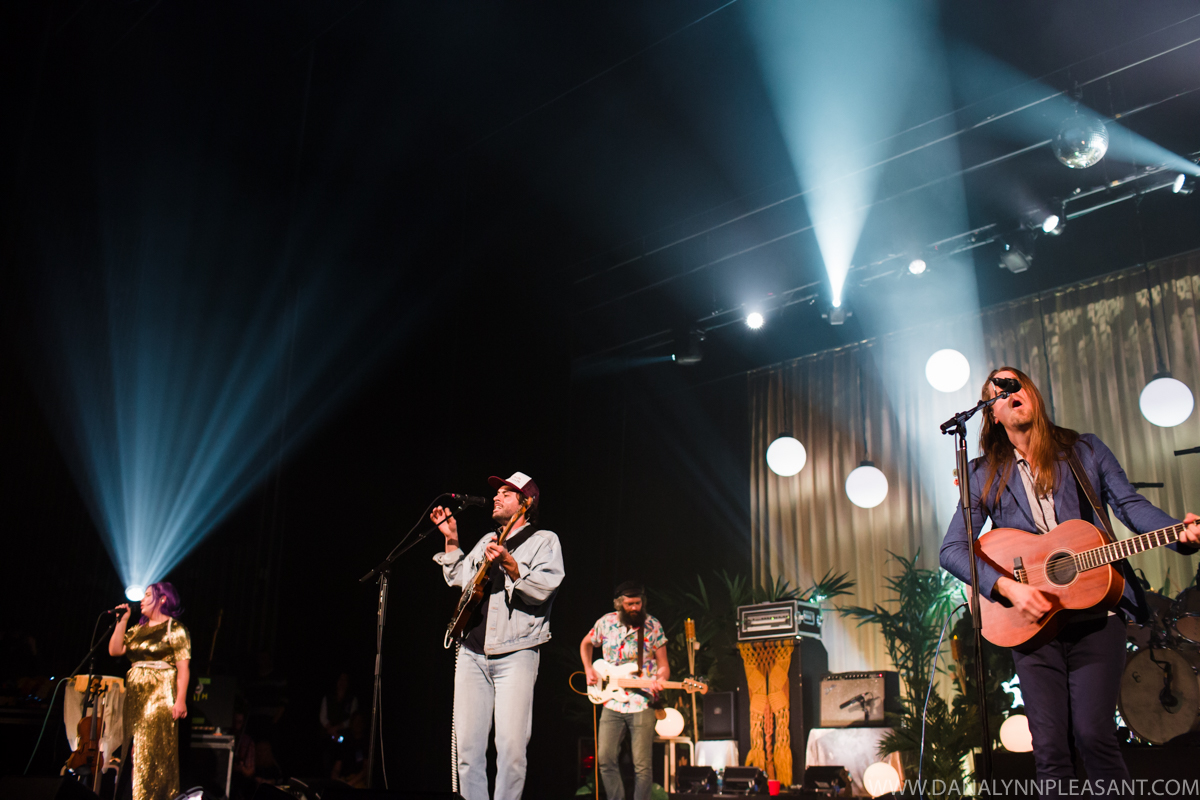 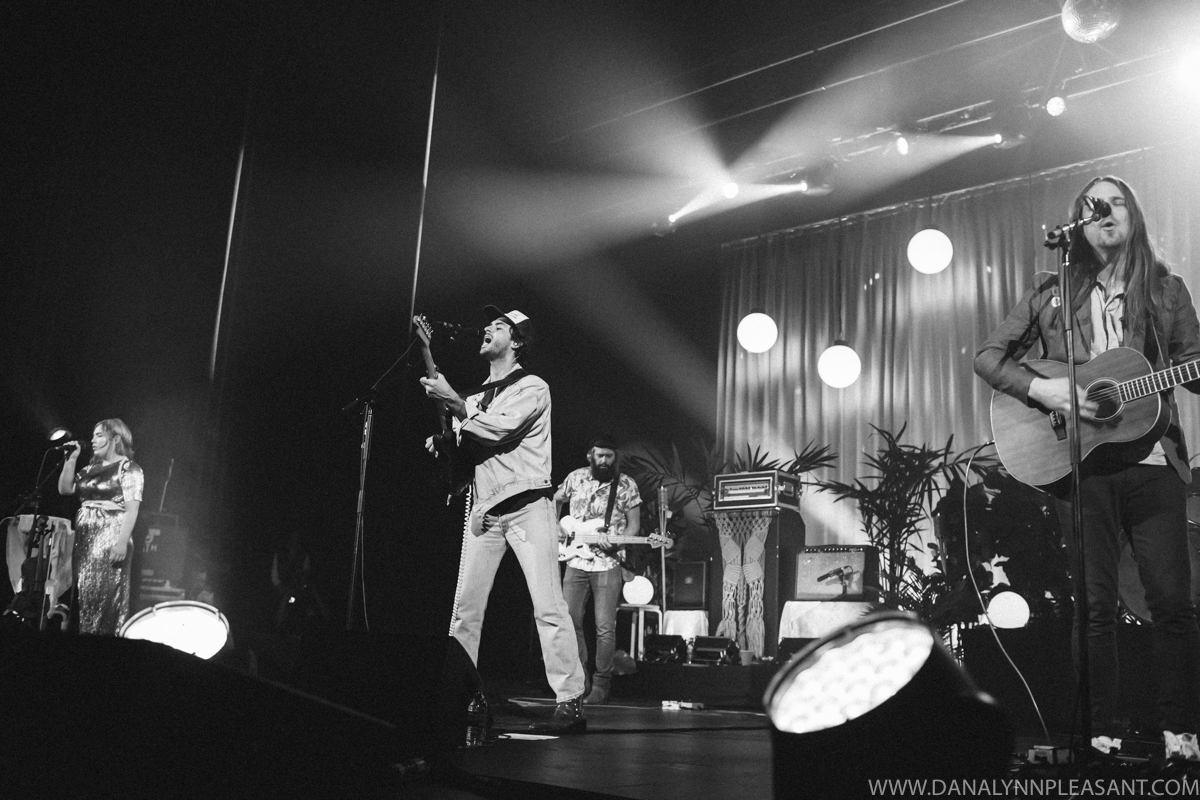 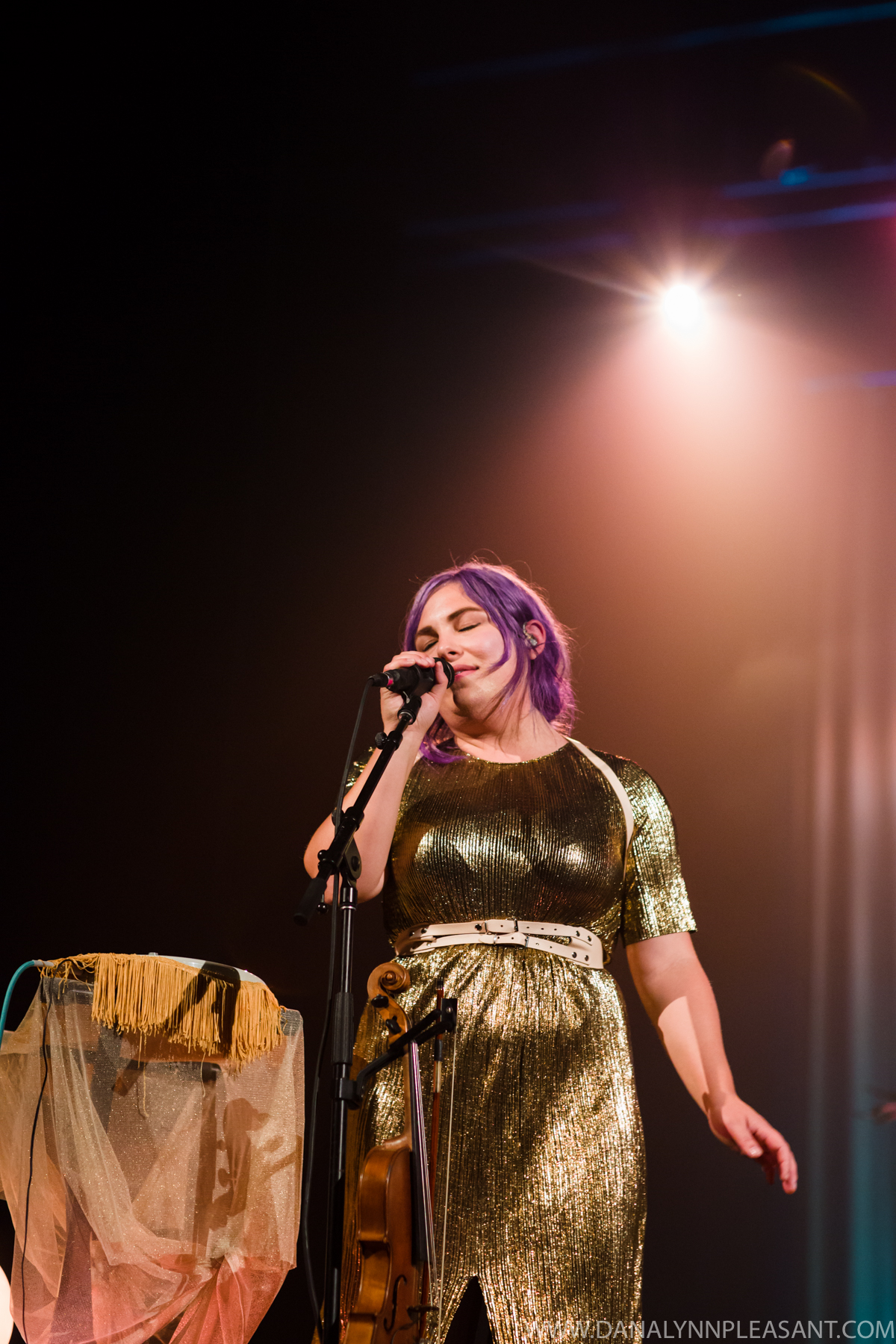 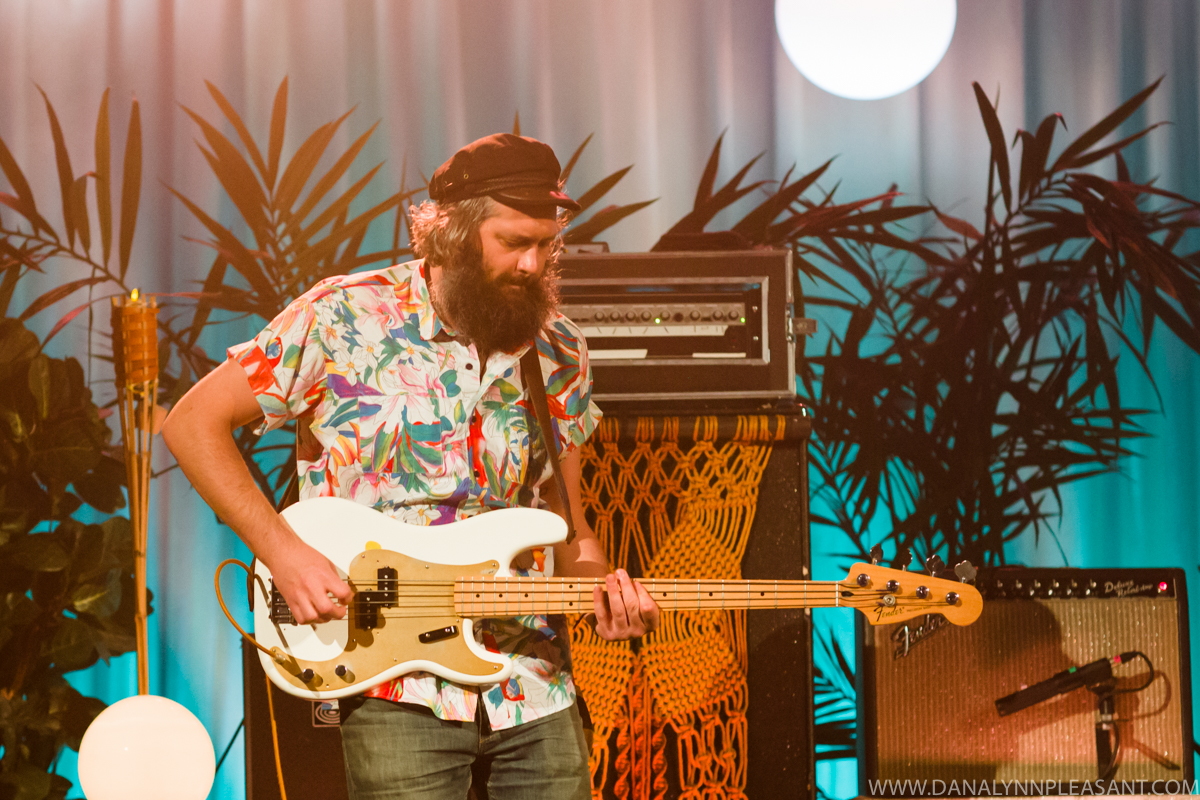 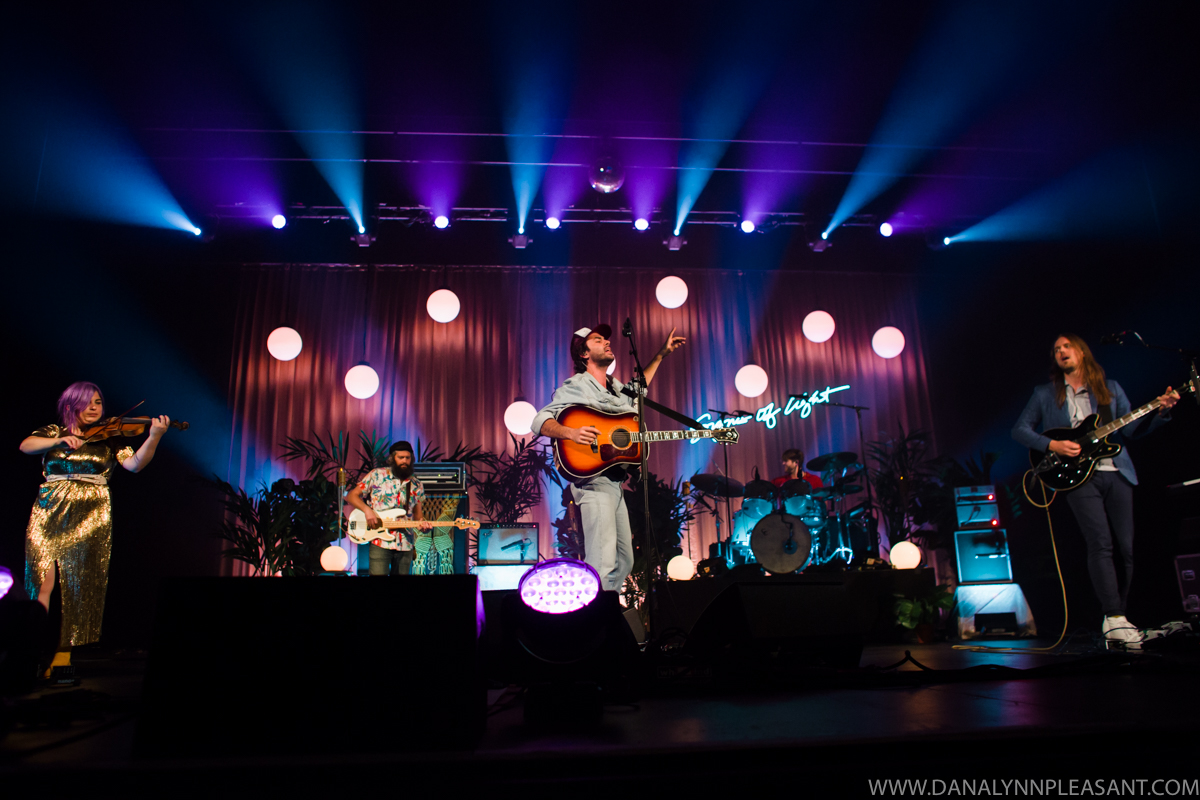 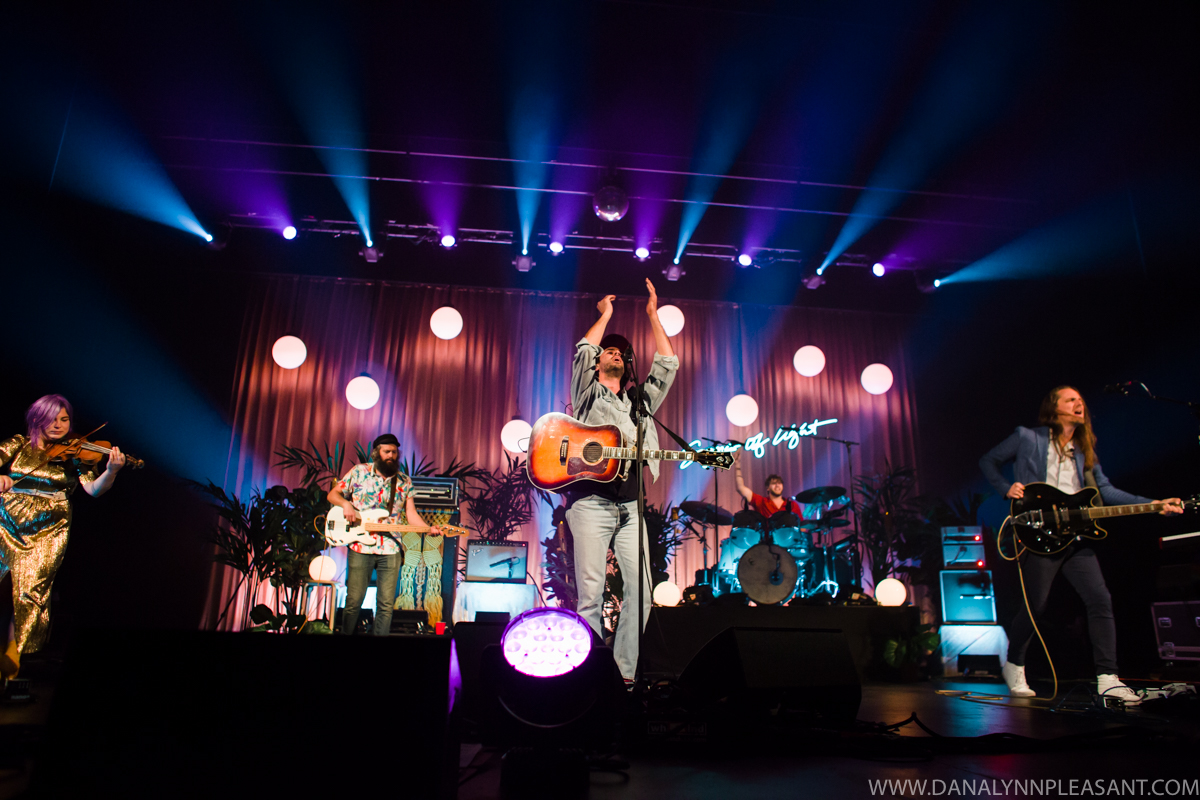 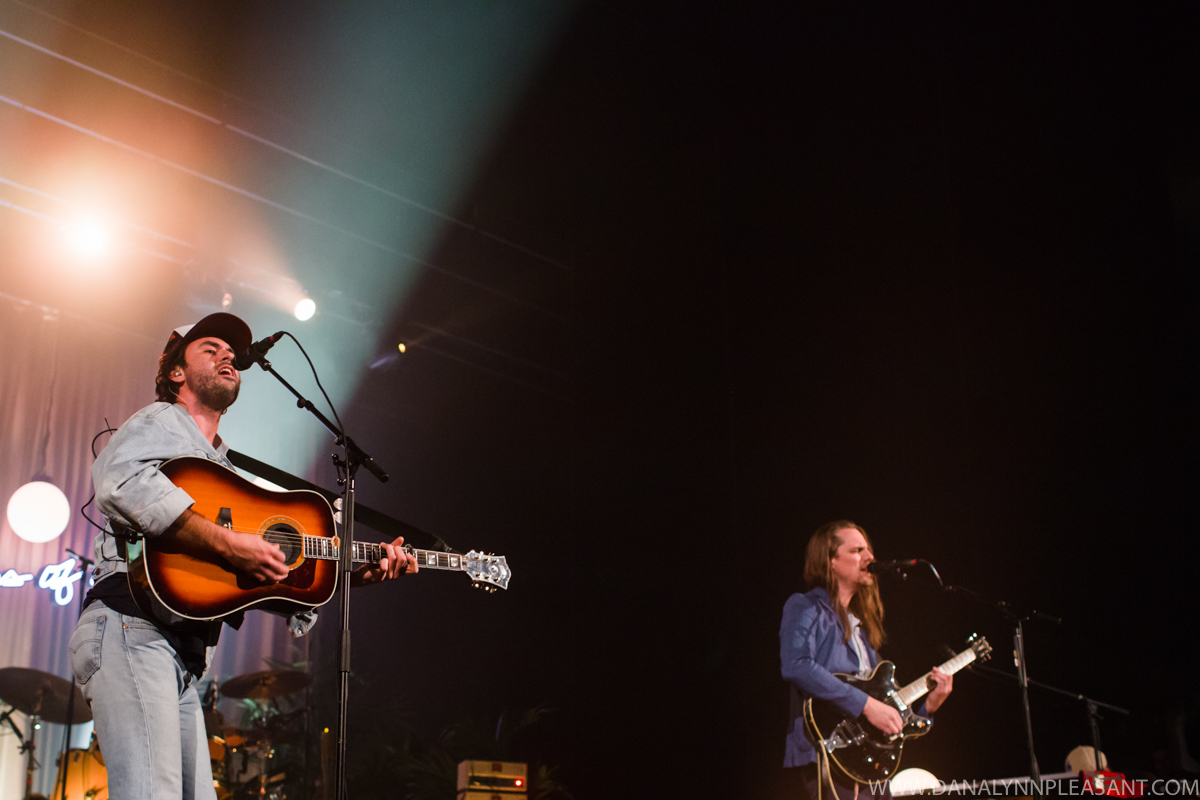 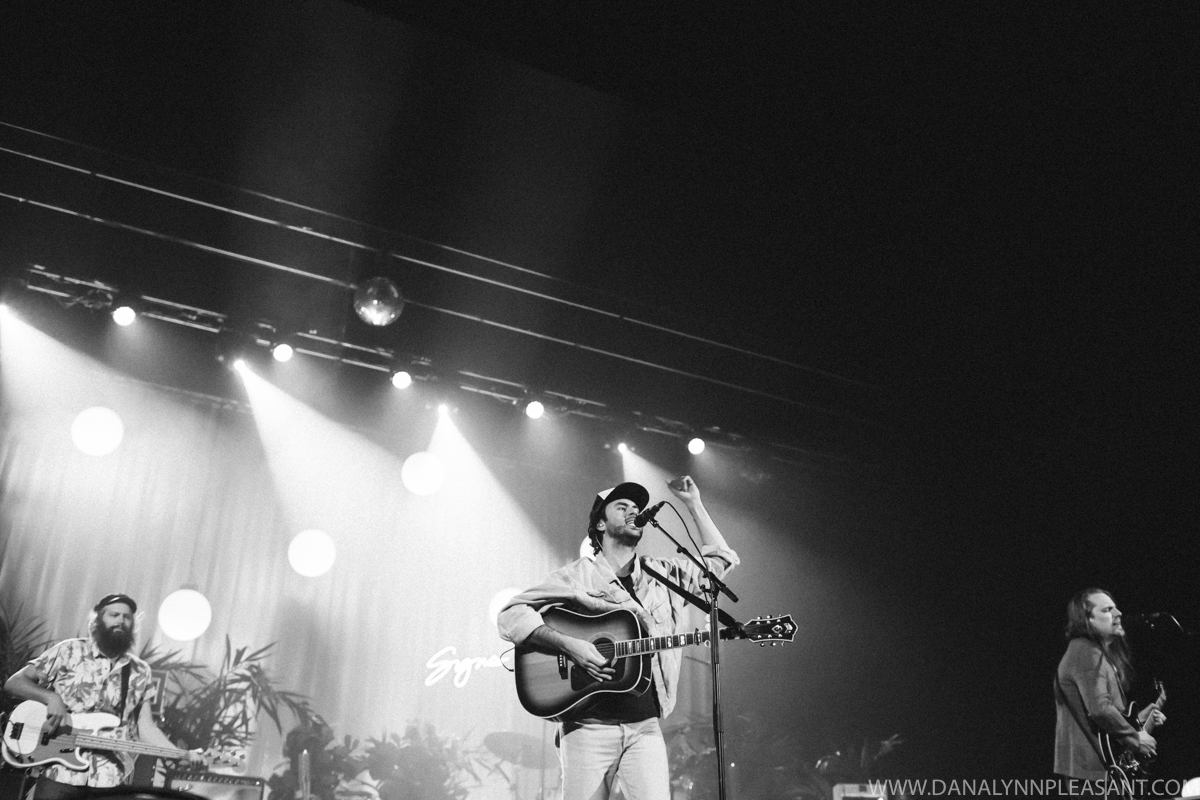 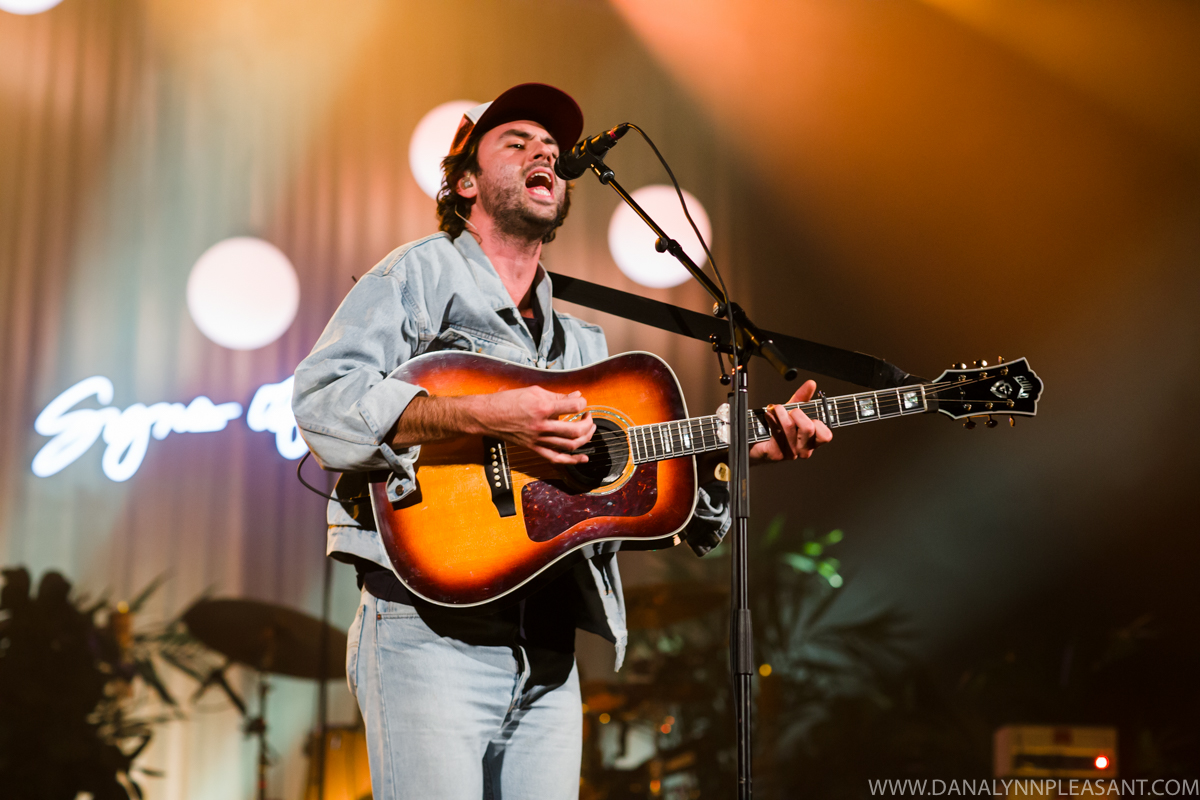 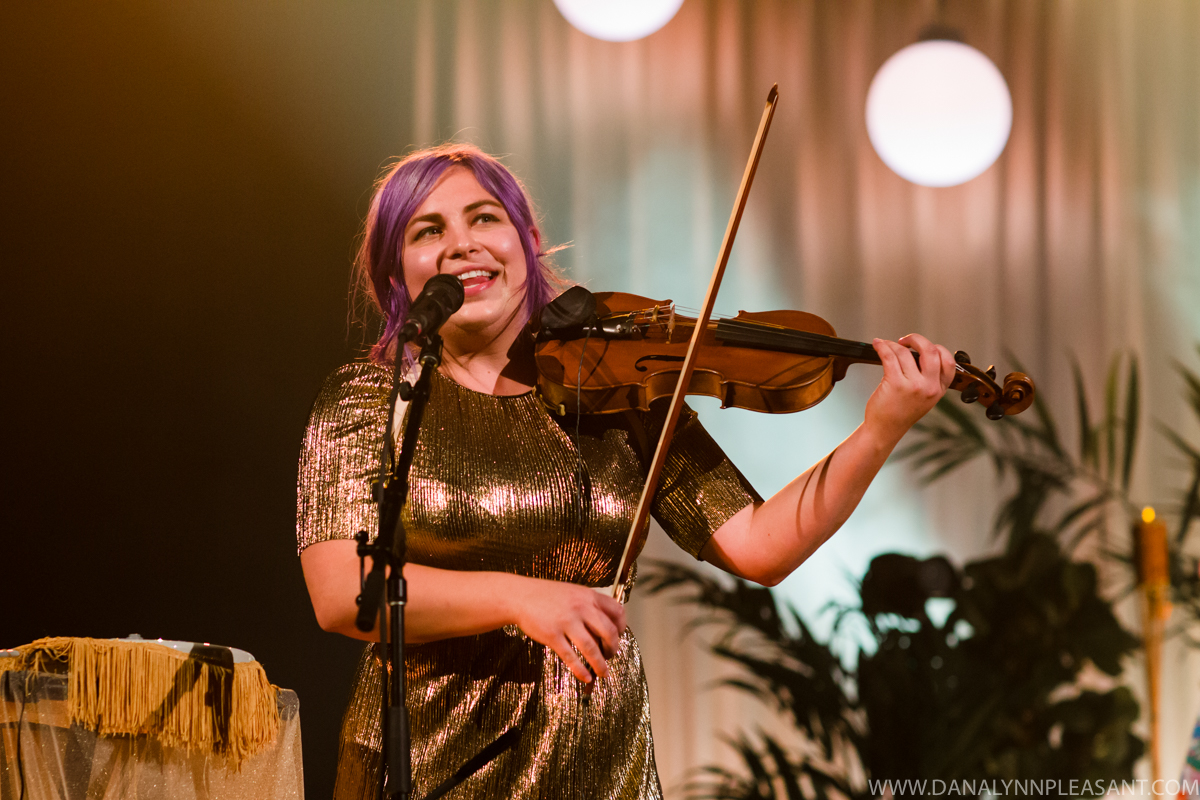 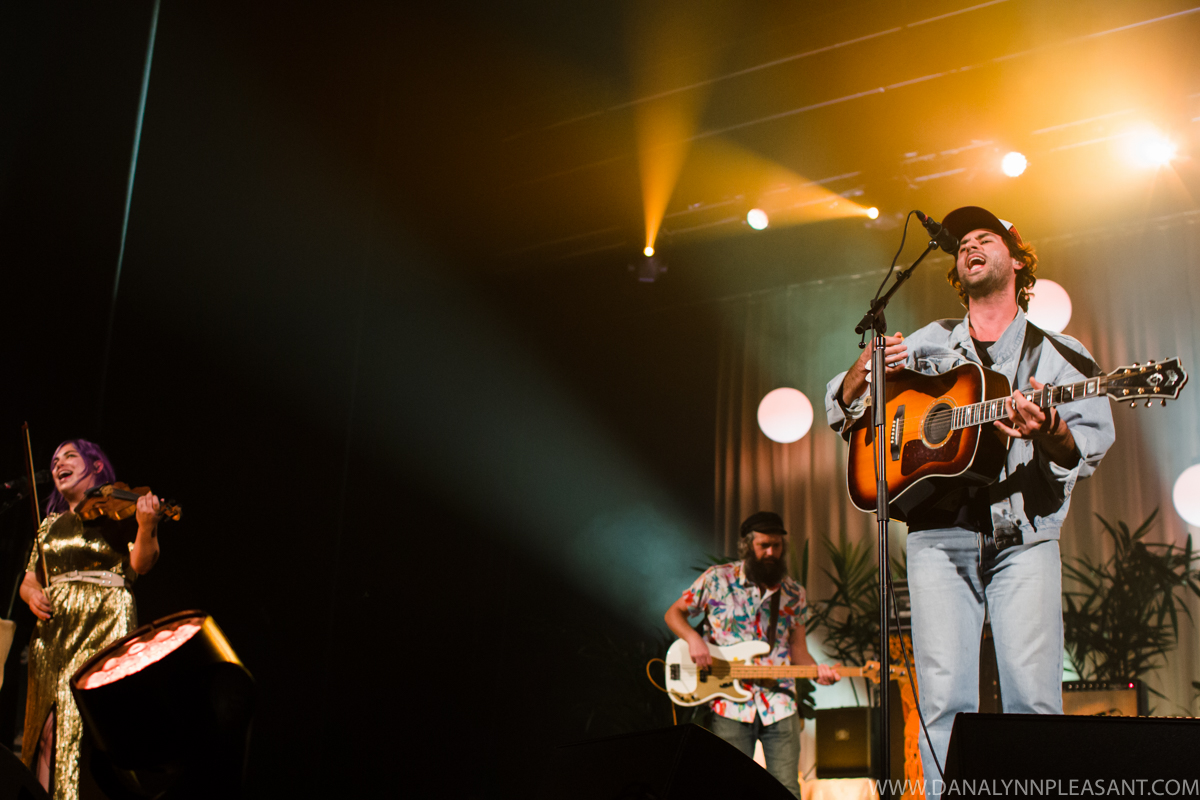 Head and the Heart – all photos by Dana Pleasant