Opinion: Nick Nihil on the 2016 Election

You don’t want the facts.

The older of you like to harken back to when journalistic integrity was a basic social requirement. Murrow, Woodward and Bernstein – and they did great work, almost unfathomable work by today’s standards. And yes, modern digital media has given the space to say anything – slander, speculation, pure bullshit, the speed of which often negates the viability of vetting sources and proper investigation practices. But guess what? The media you say is now owned and run by establishment agenda? It always was. You just trusted it because you had to. It may have been better, but you all are just realizing how little you knew. Anti-Black Panther propaganda, silence on CIA drug-running, and the cover up of the massacre at El Mozote are just a few instances of the continued failure of journalistic integrity.

But you don’t want the facts, anyway. 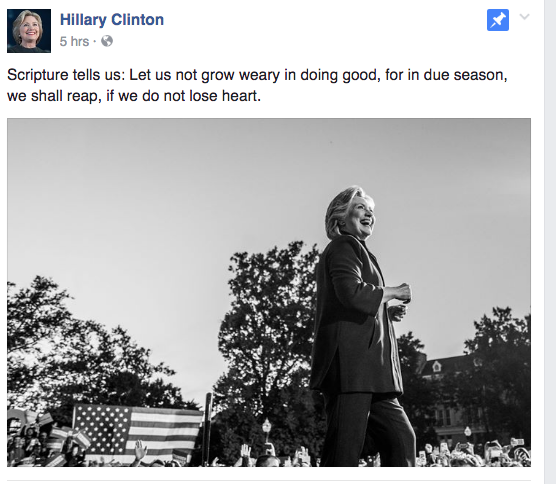 You decried a lack of substance in the debates, as if substance was possible in 2 minute increments where one of the candidates effectively boasted about having no substance. A demand for substance at a debate misses the point entirely. The facts were already there, you just don’t want them. As it gets easier and easier only to take news that serves your own opinion, as editorial gets conflated with journalism, as the former feeds the latter into a self-perpetuating feedback loop of hype, puff, and histrionics, you want sound bites, memes, and cherry picked anecdotes. You want validation. That’s fine, we all do. But you want to bloviate without ever looking at the numbers, without ever reading a history book, a sociology book, and why would you? These studies and works are often written by people who know more than you or I, and intelligence and expertise are apparently not to be trusted. Then again, history is written by the winners anyway, and tabulated by formerly honest journalists who operate under an assumed and hidden agenda.

The left (among which I rank) wants demagogic rhetoric as much as the right. Sick burns and clever quips, the essence of 7 billion microsystems distilled into a 140 character or less mic drop moment. It’s nice, but it’s dismissive of the facts. The facts that you simultaneously cry for, and often deny when they don’t support your hypothesis. What you want is an echo of your own perspective distilled into your own reading level, just as most of those decrying protests think they’re the only racial group and socioeconomic class who has any valid call to protest. Poorer than me? You’re lazy and should have gotten a better job. Richer than me? You won the system and have no right to complain. But I work hard enough for just little enough to REALLY know the problem. You don’t want to study, you don’t want to work, you can’t admit ignorance, and everyone who’s actually done all that is a shill.

You don’t want the facts. The numbers are in. Billions are being made off of our collective willful ignorance. Stop pretending. 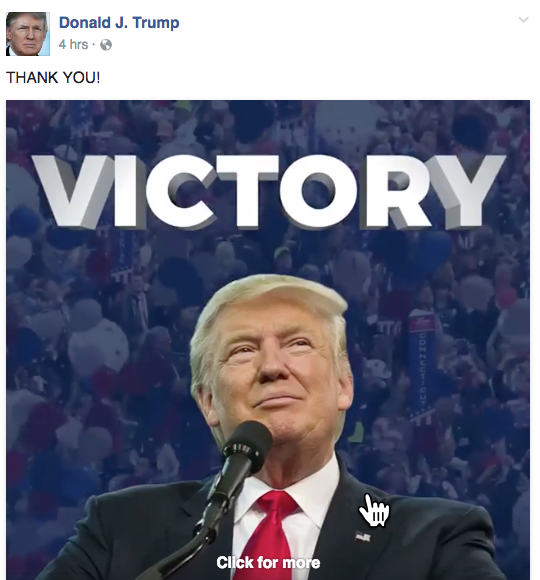 The Rolling Stones performing what came to be Donald Trump’s battle cry, “You Can’t Always Get What You Want” (bet they never saw that coming – photos & video are editor’s additions).

~Editor’s Note: We welcome all ideas here at Back Beat Seattle and are proud of writer Nick Nihil for sharing his views. Thank you Nick! It’s been a tough 18 months on the country.