Photographer Josh Daniels got to photograph the awesome Thrice when they played Showbox SoDo on September 17th. Thrice’s 2016 release, To Be Everywhere Is to Be Nowhere, with powerful songs such as “Whistleblower,” had the honor of hitting number 1 on the US Vinyl Album chart. So cool. We’re very happy the band has reunited after a couple energizing breaks. 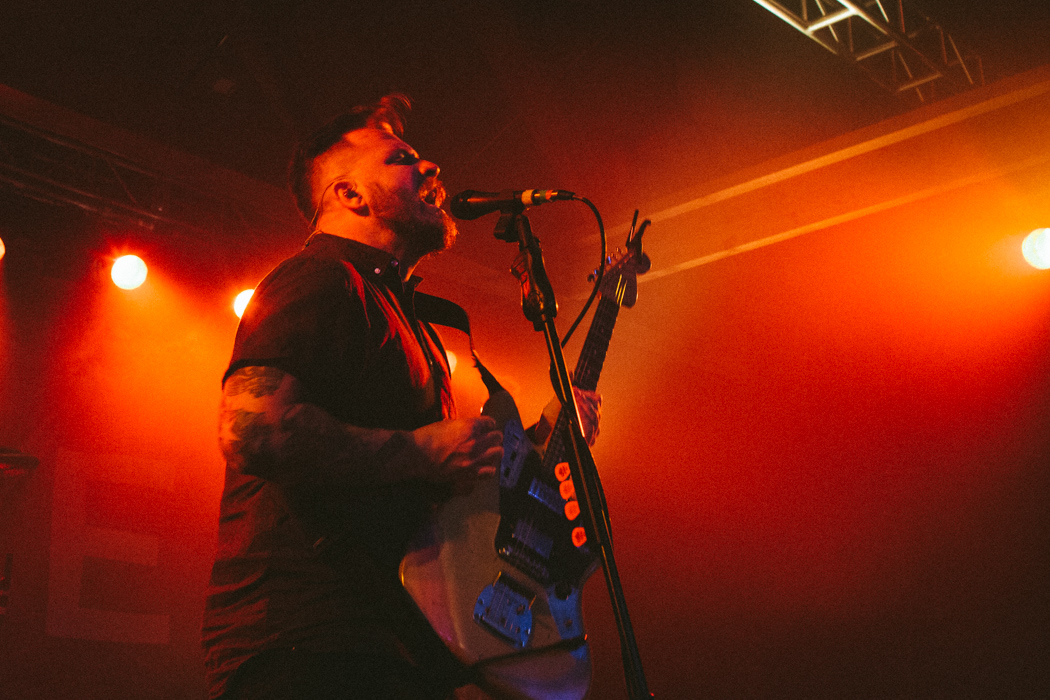 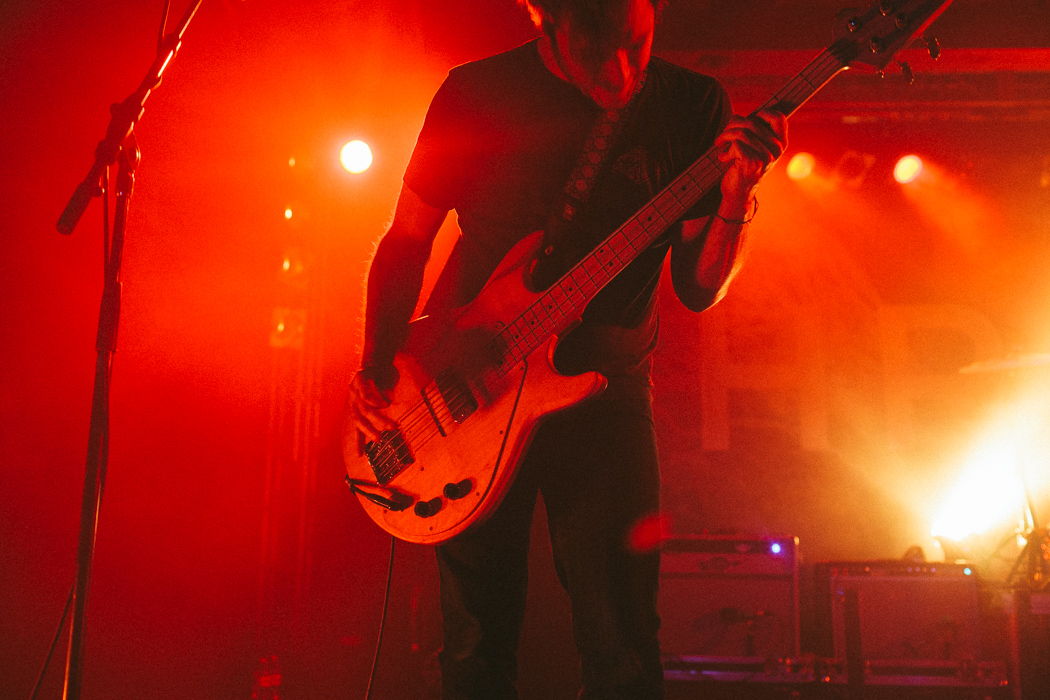 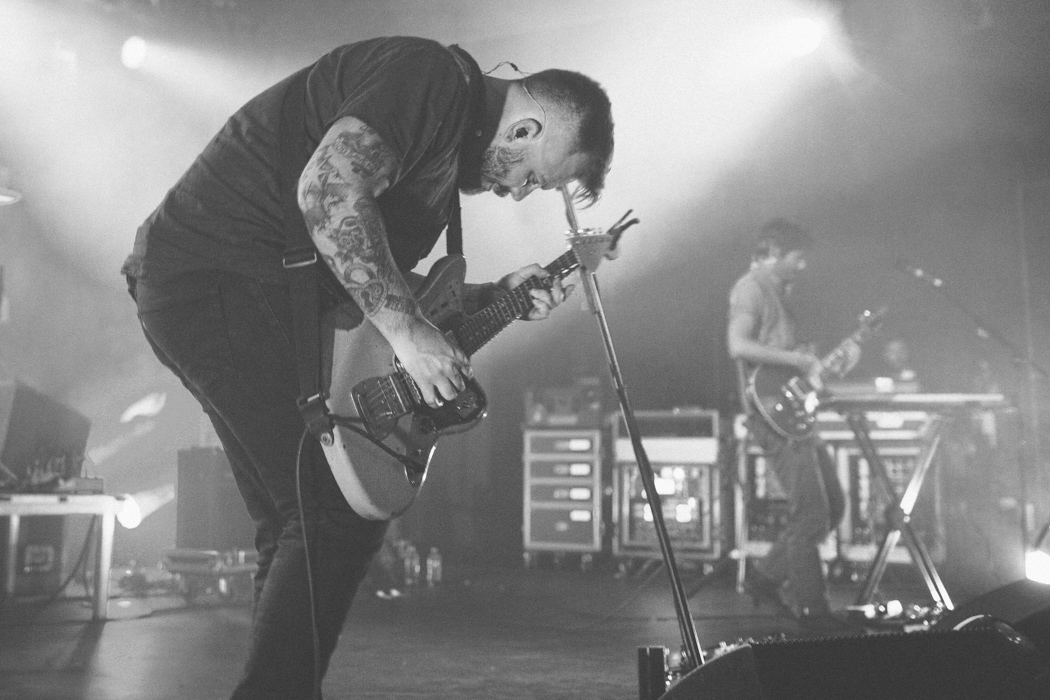 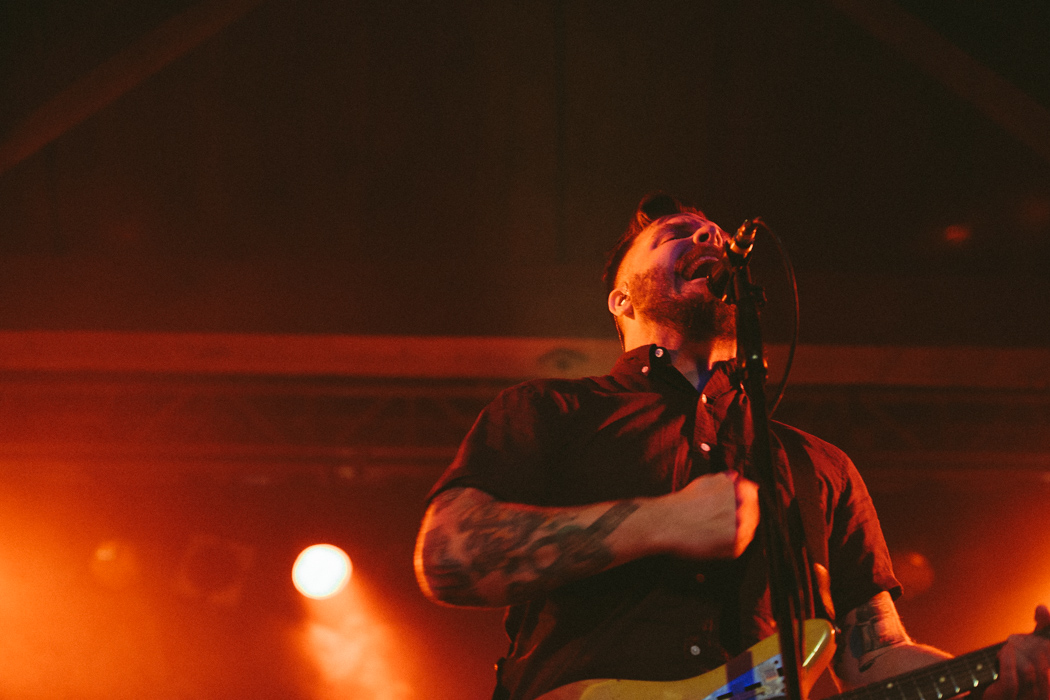 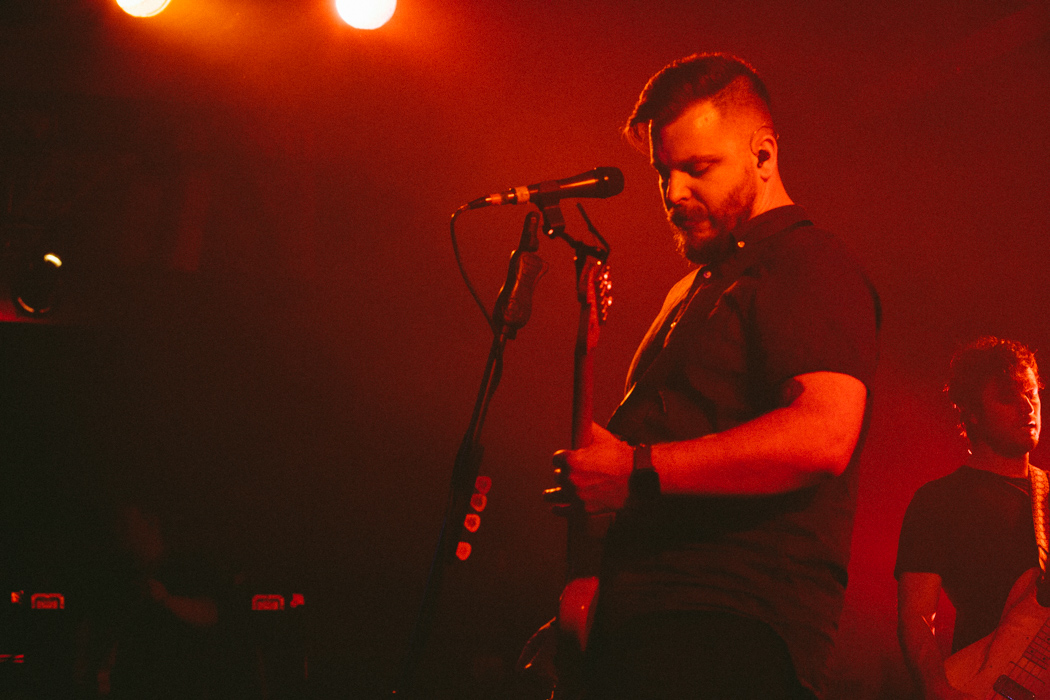 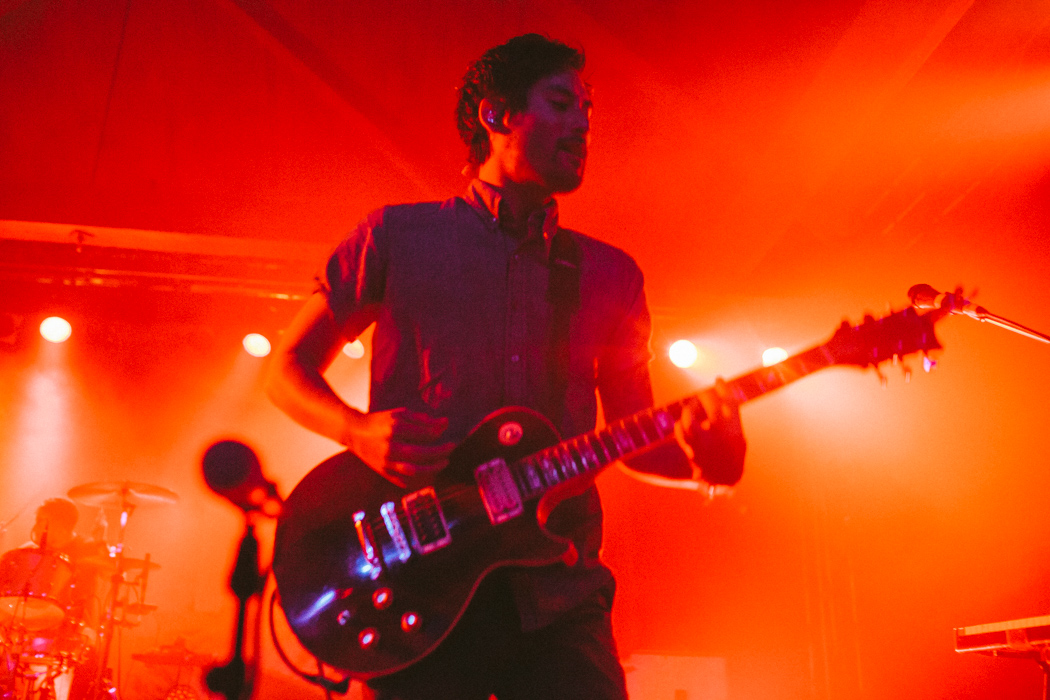 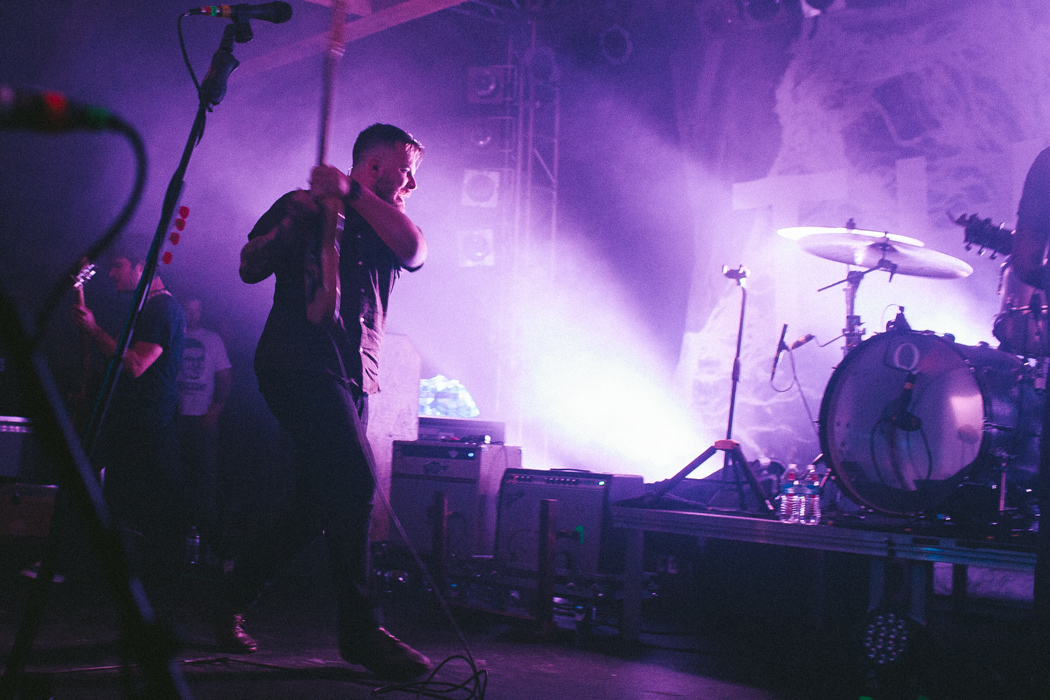 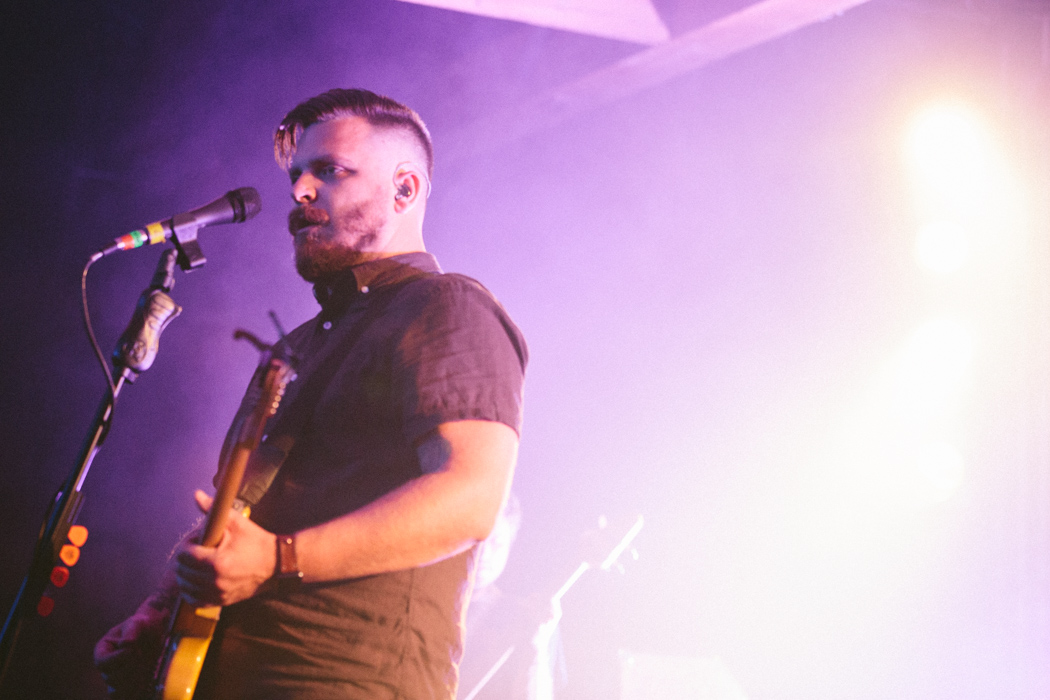 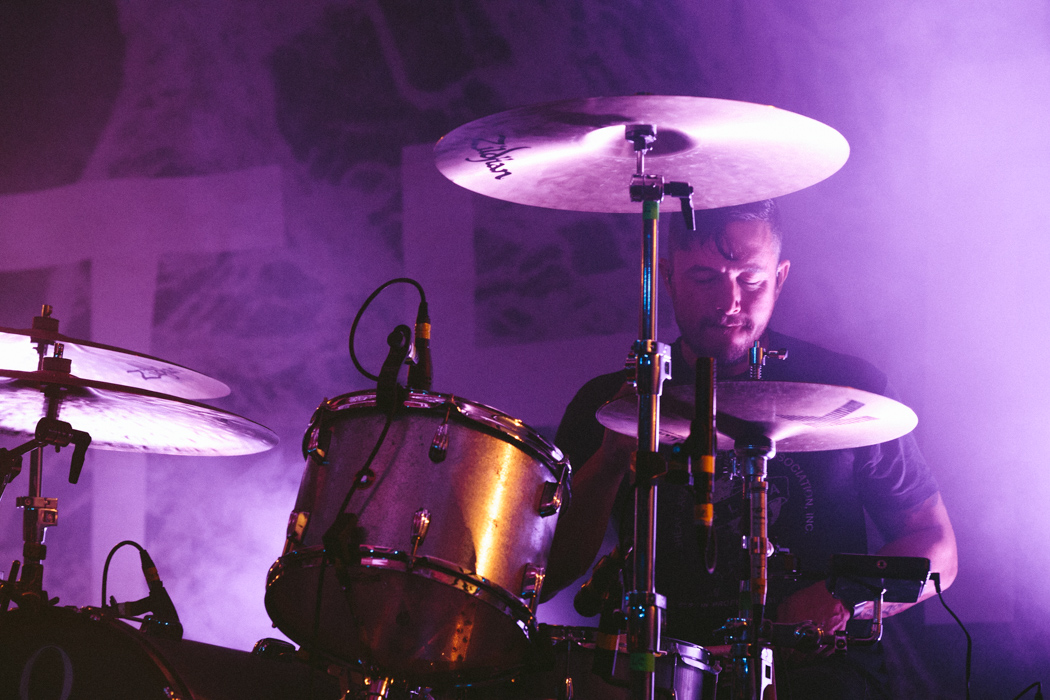 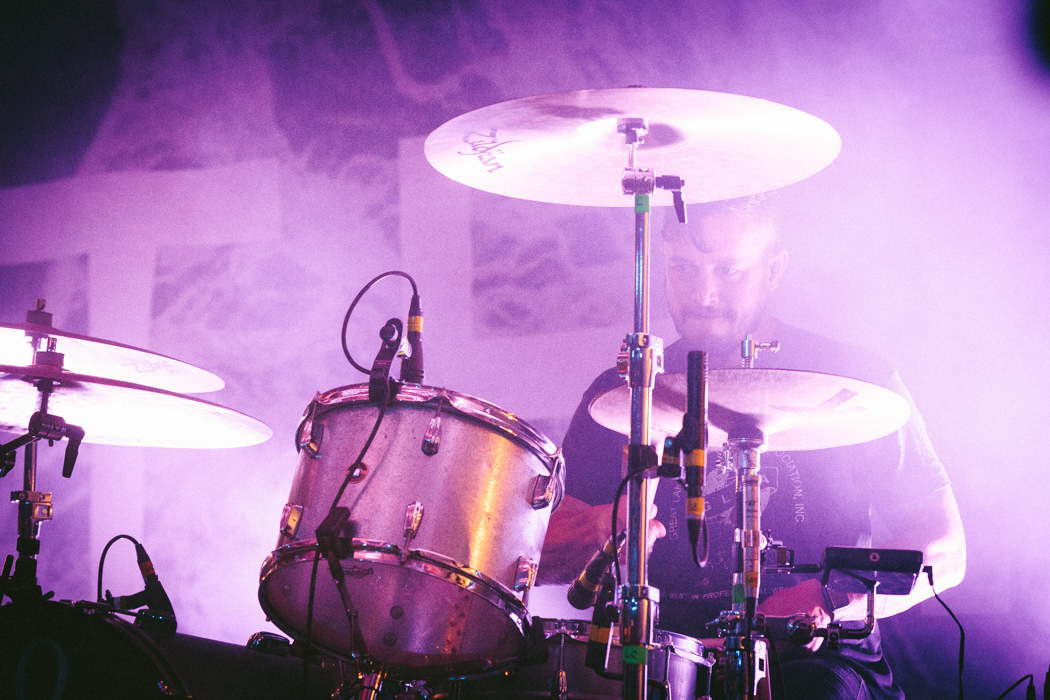 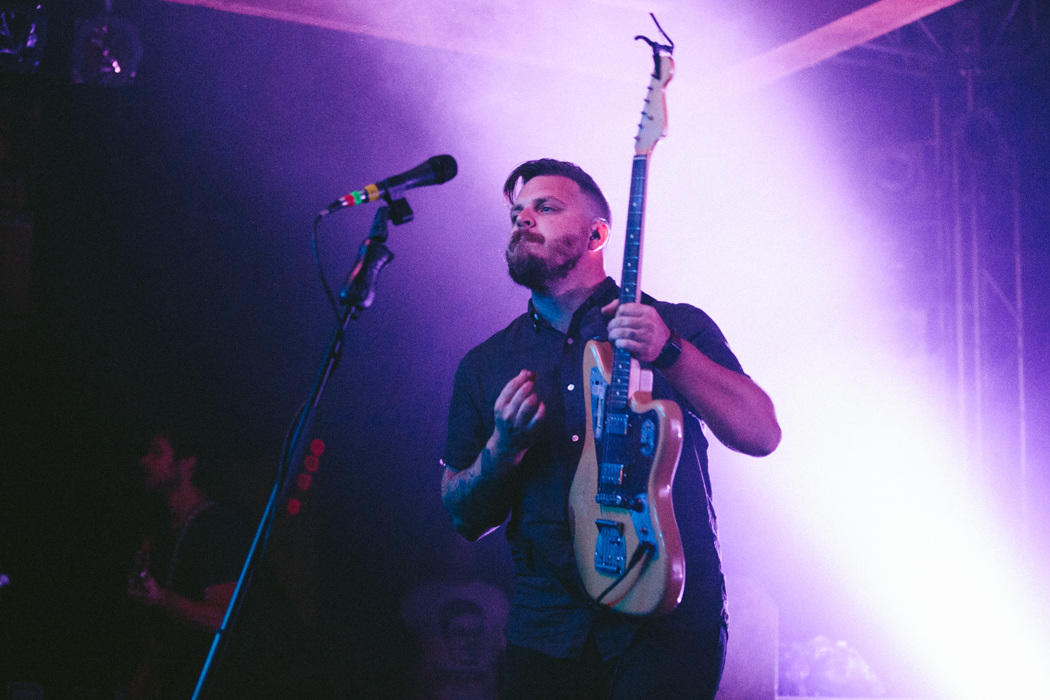 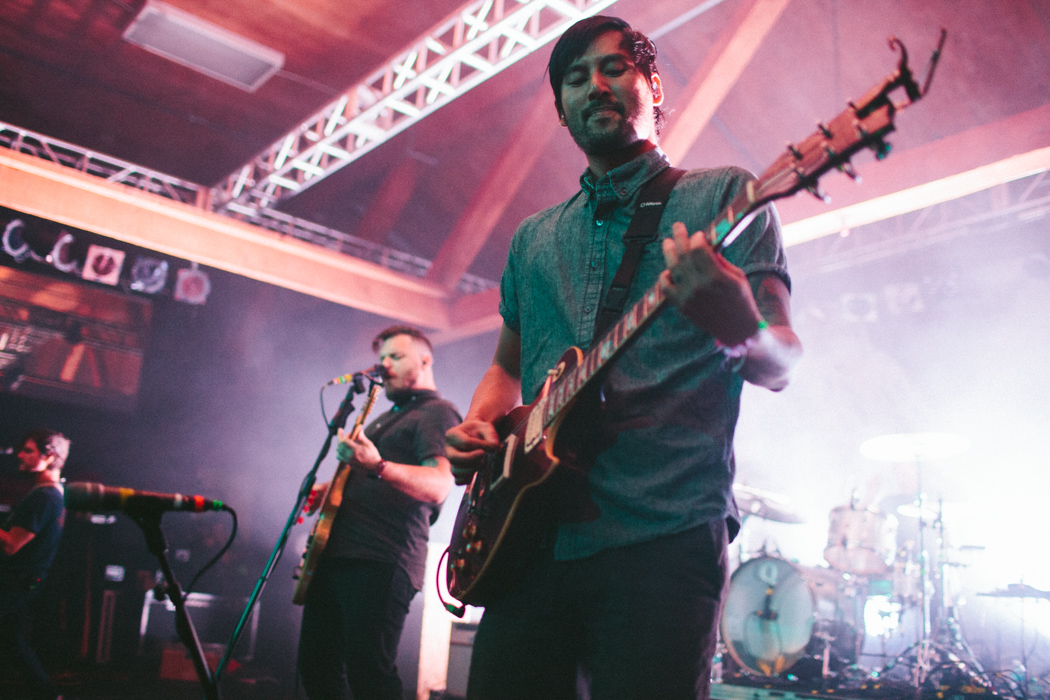 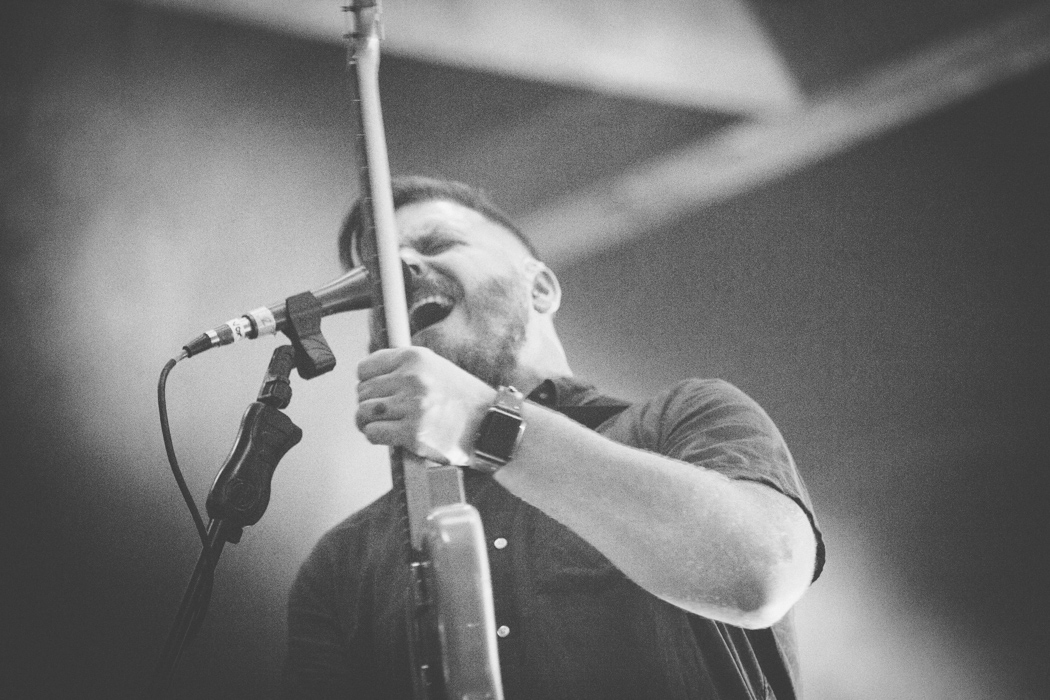 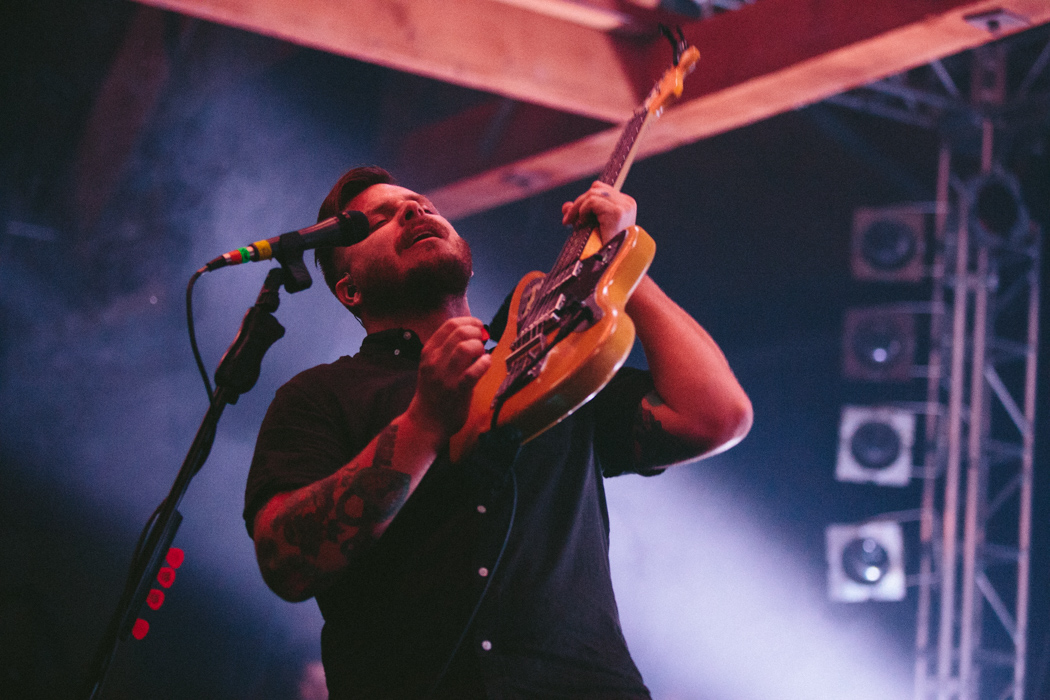 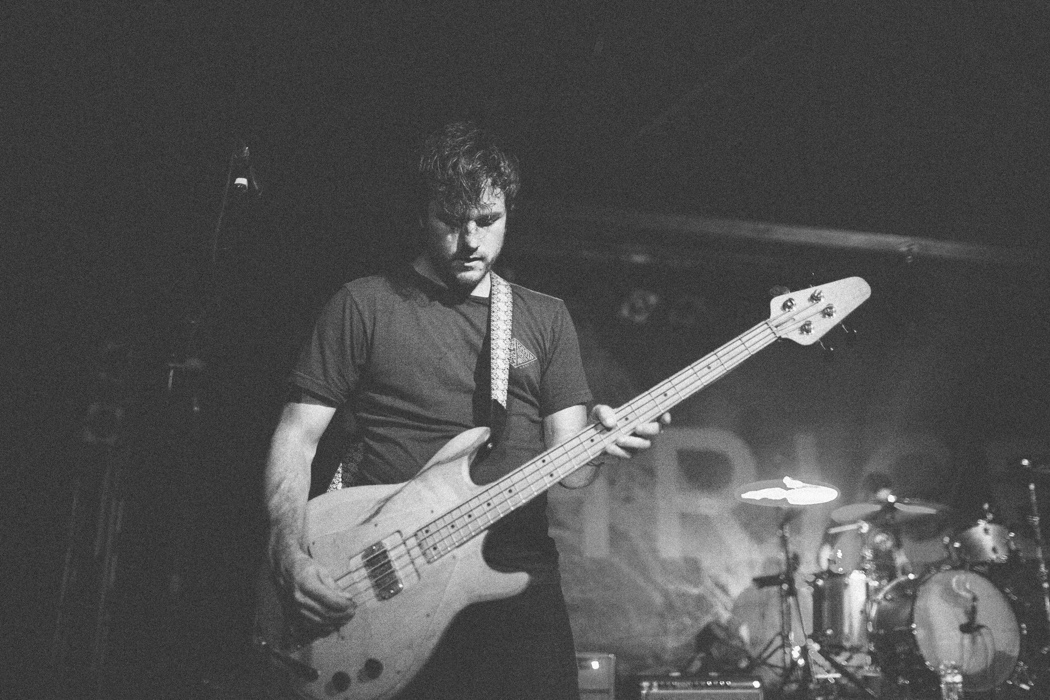 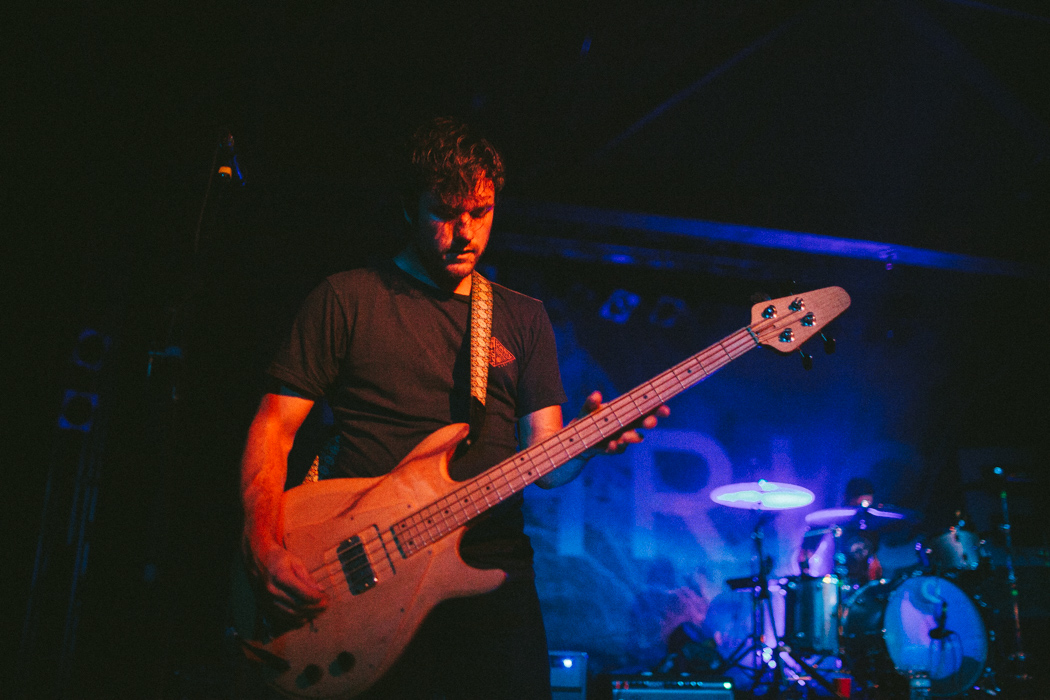 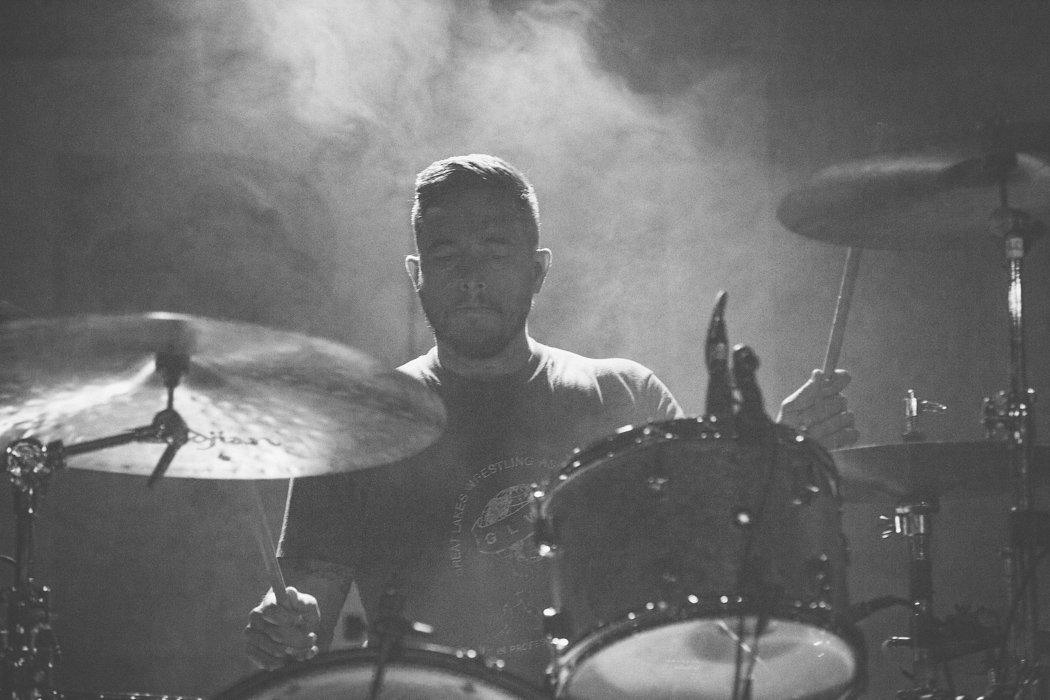 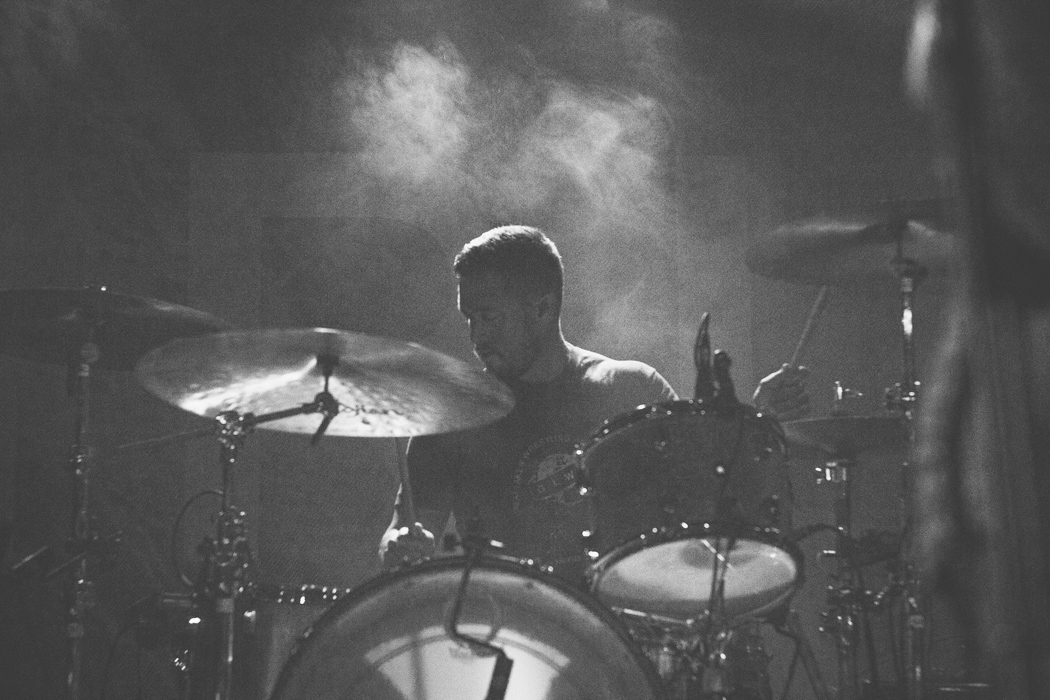 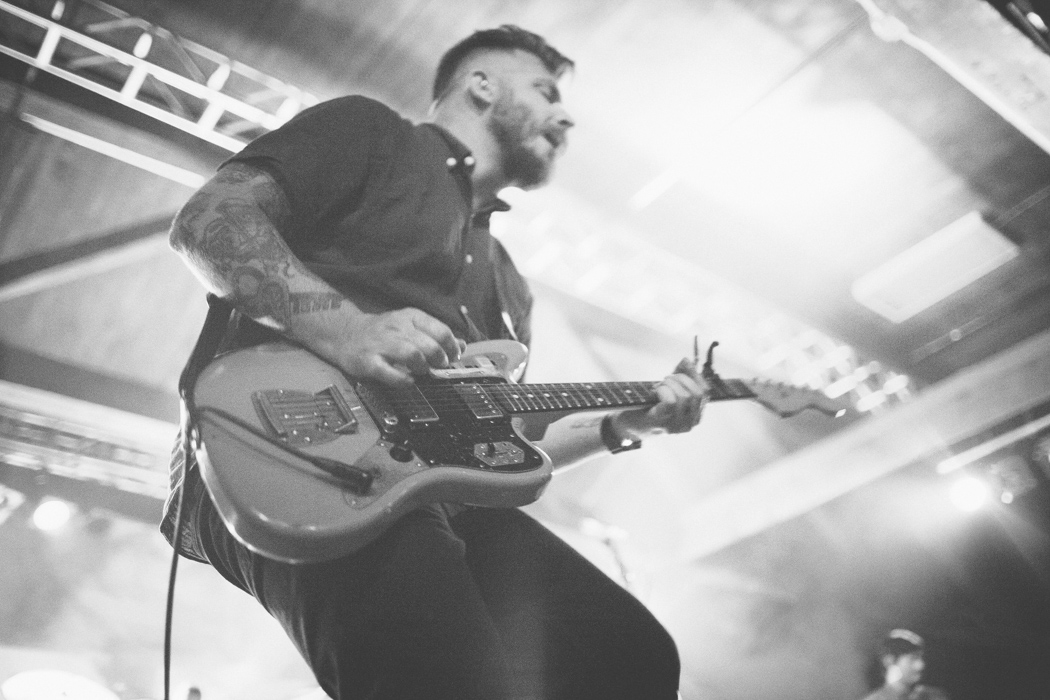 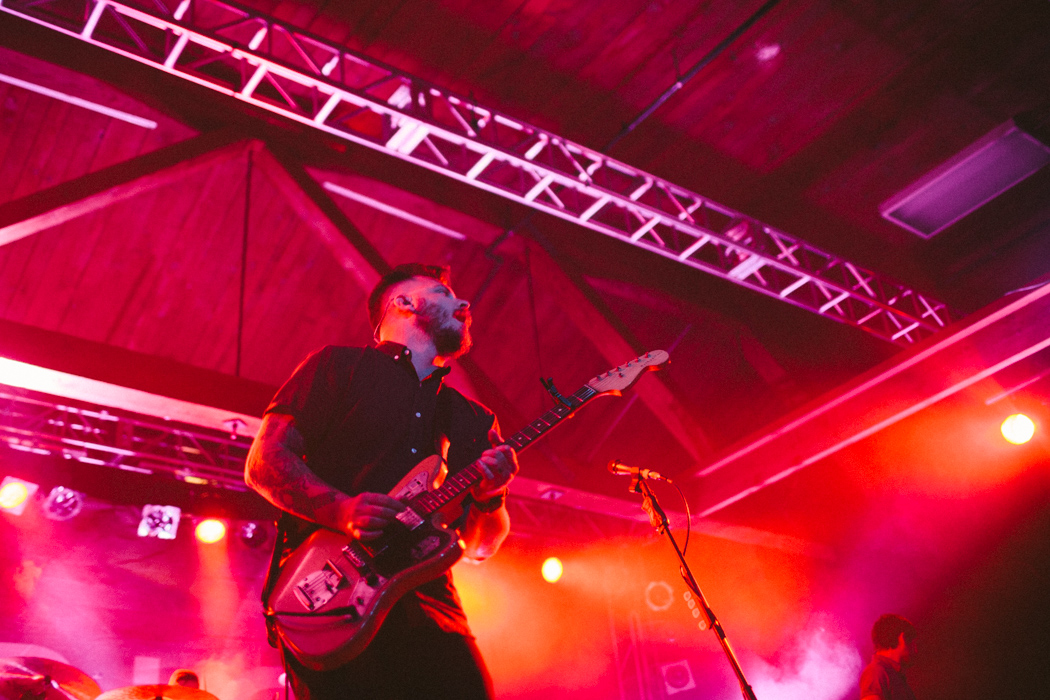 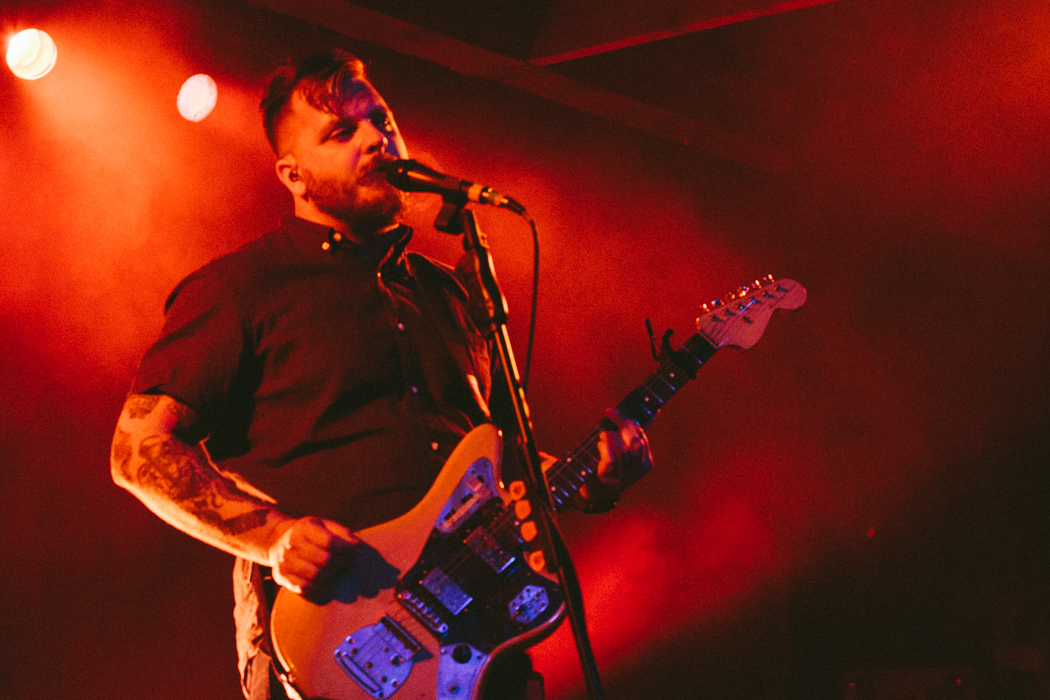 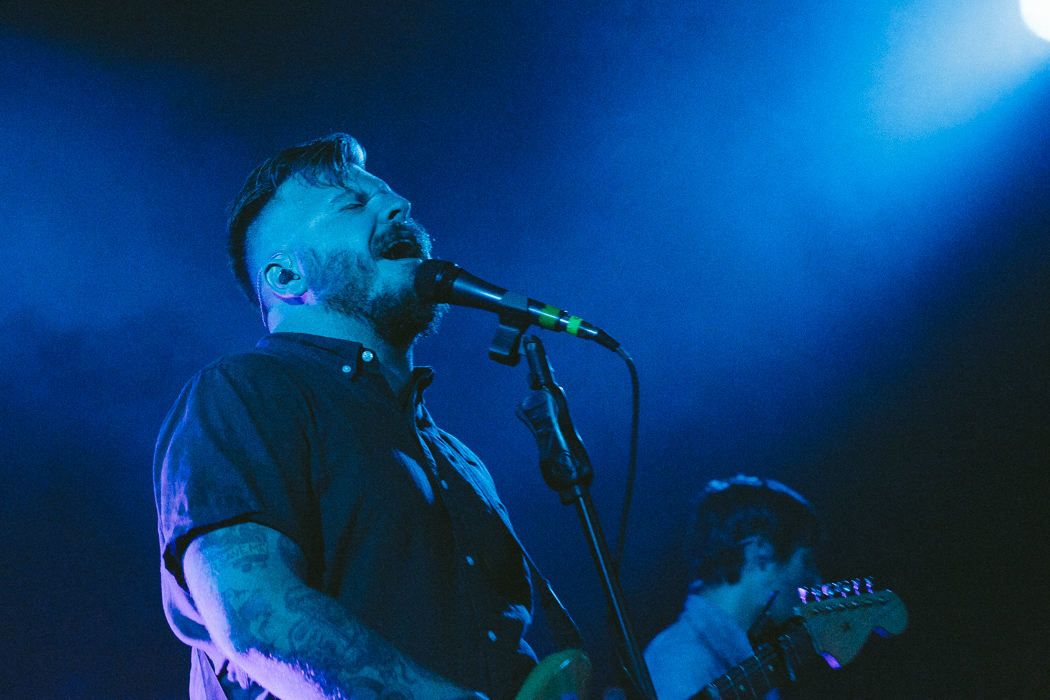 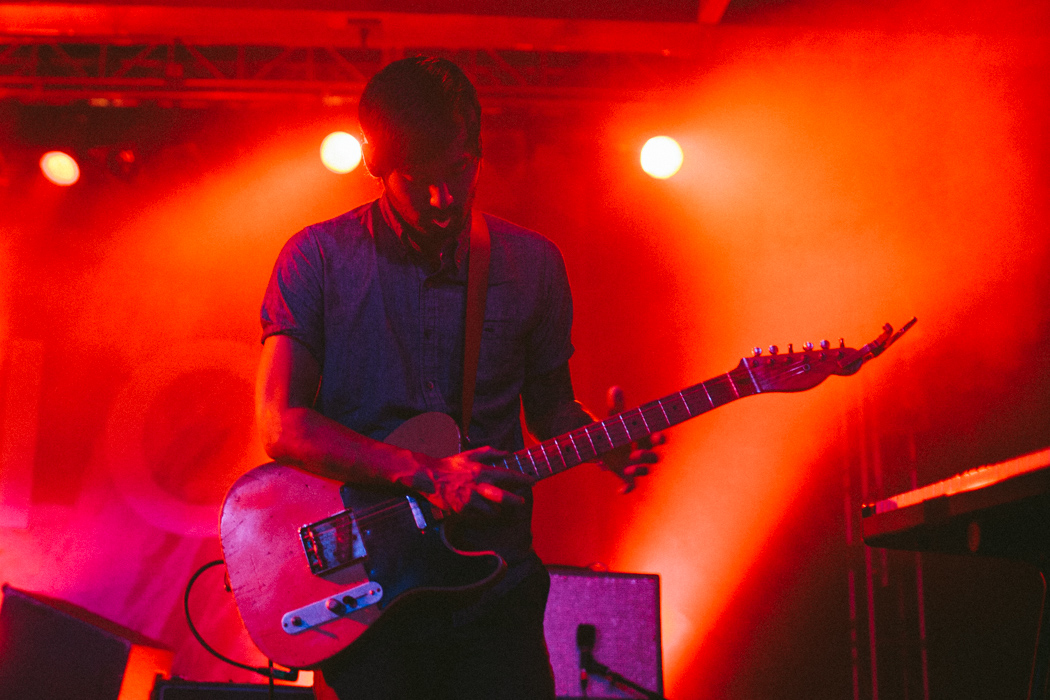 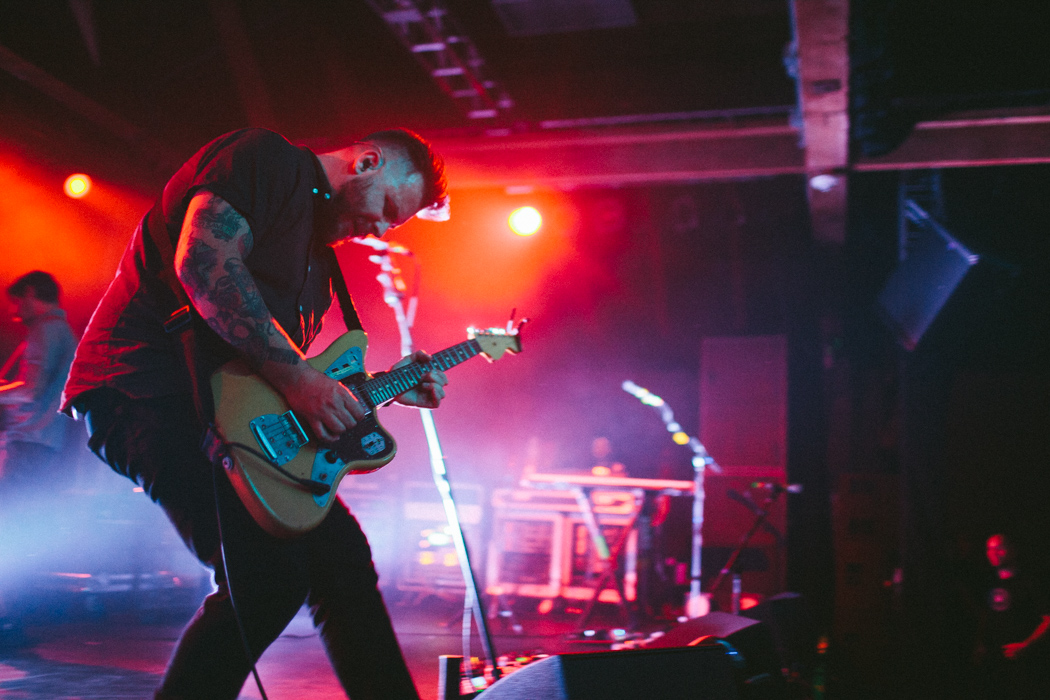 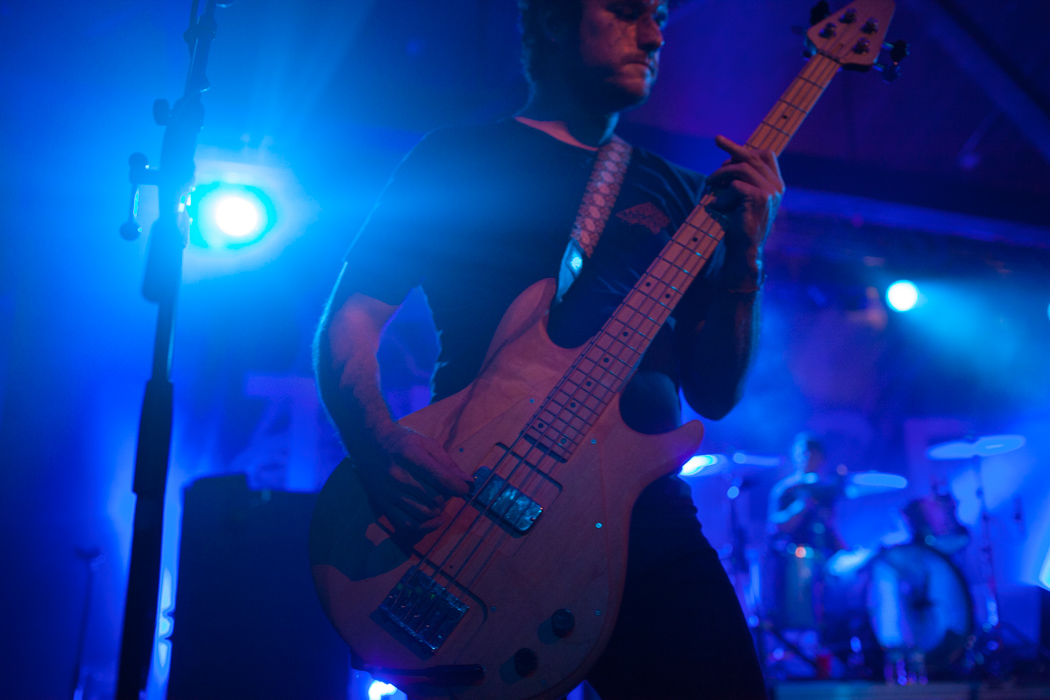