KT Tunstall and her three-member band played a sold-out show at the Crocodile Café earlier this week in support of her new album, KIN. The 14-song set and 3-song encore lasted for nearly 2 hours and as always, KT inserted an amusing story between each song. Halfway through her set, the band left the stage and KT played “Invisible Empire” and her first hit, “Black Horse and the Cherry Tree,” accompanied by the infamous looping of her Wee Bastard. She also sang “Other Side of the World” with hundreds of the audience’s cell phones illuminating the stage. I’ve seen KT many times and as expected, she wrapped up the great evening with “Suddenly I See.” Seattle-based Whitney Mongé opened followed by Wildling. 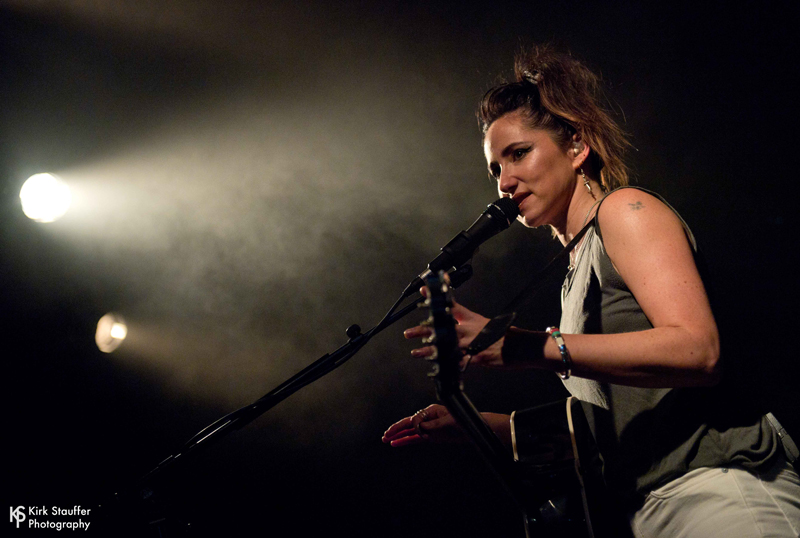 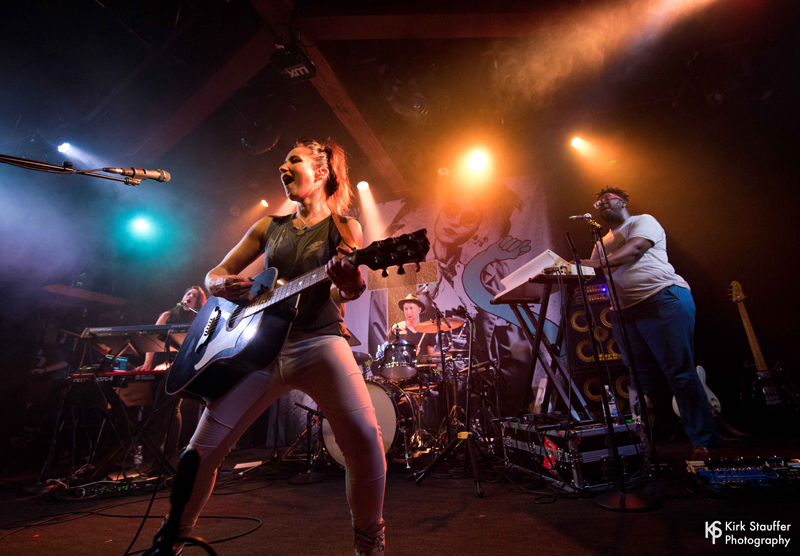 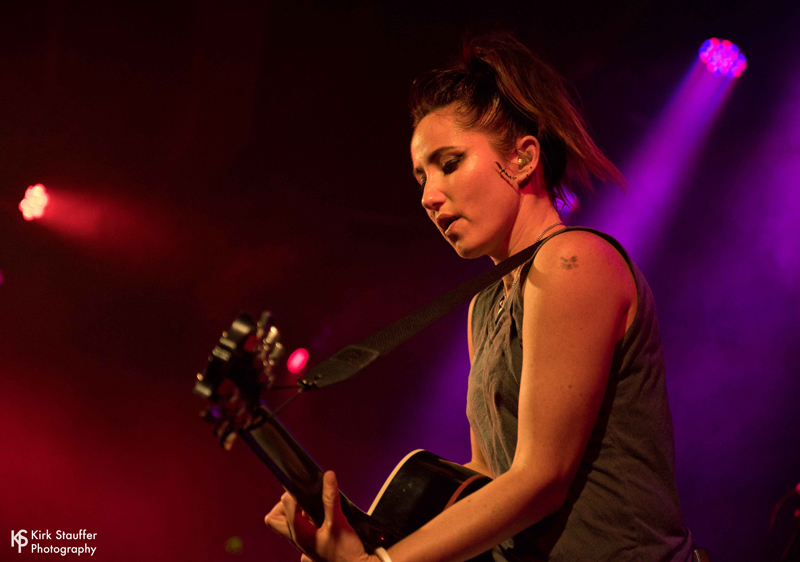 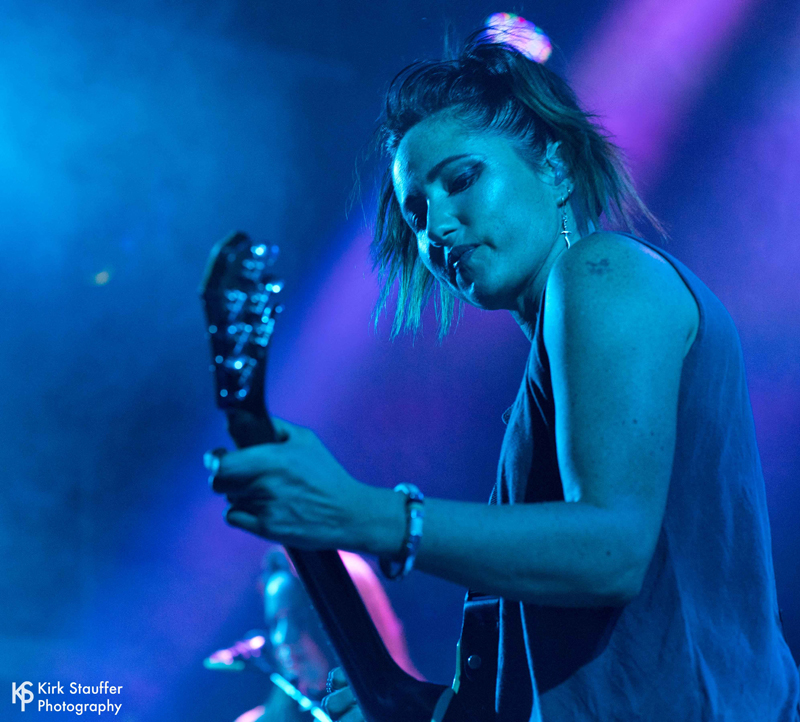 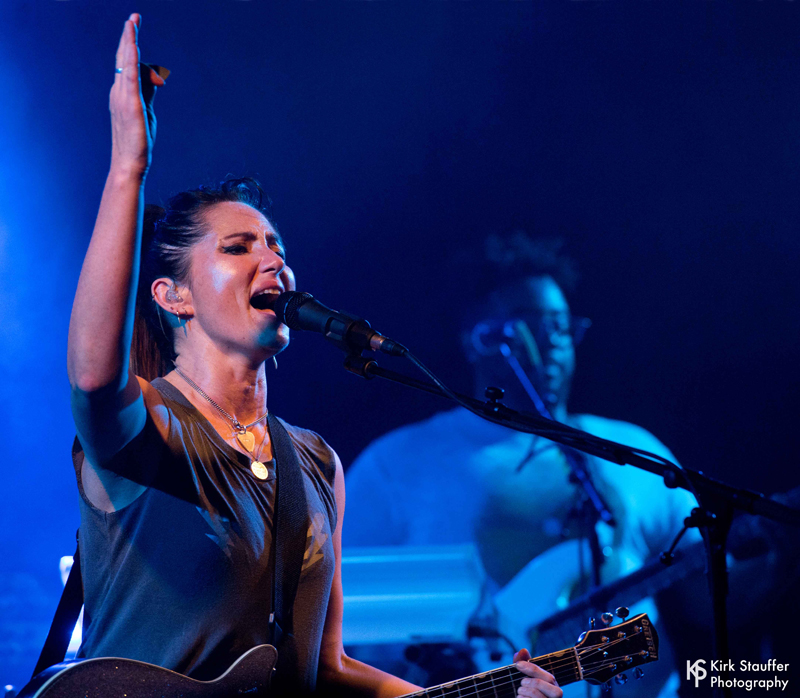 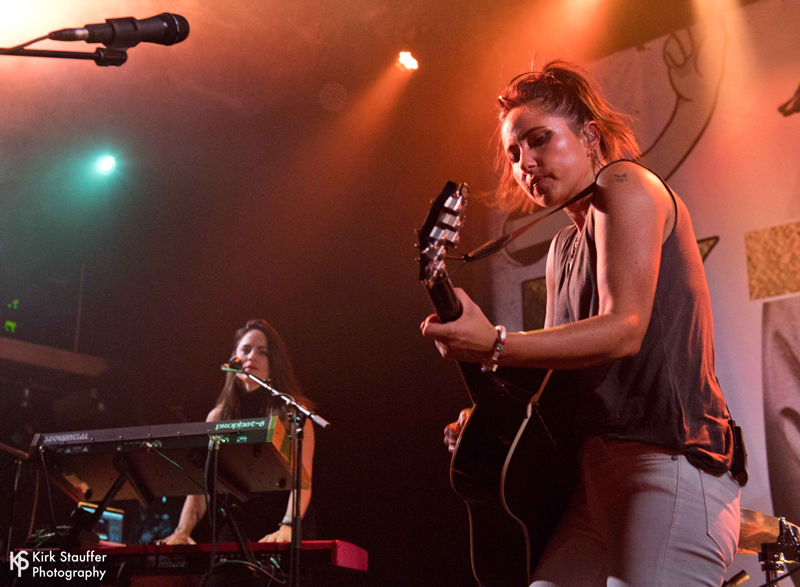 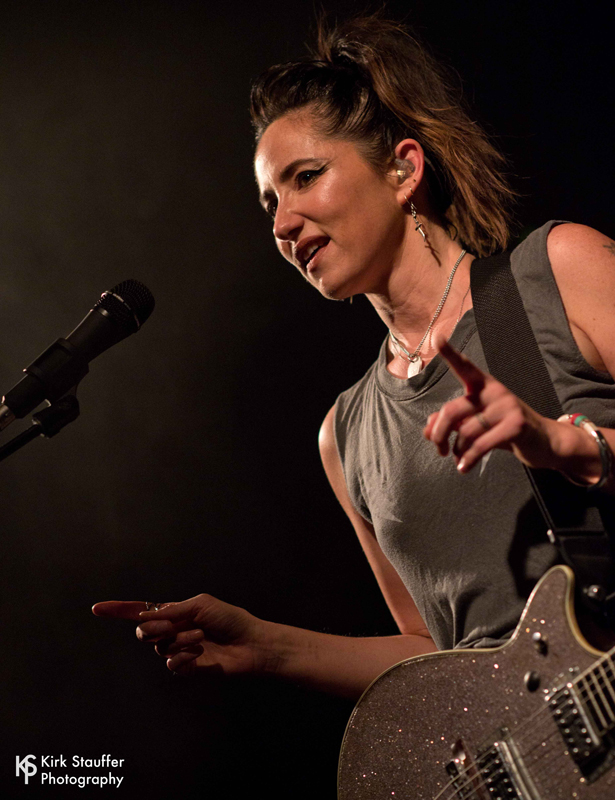 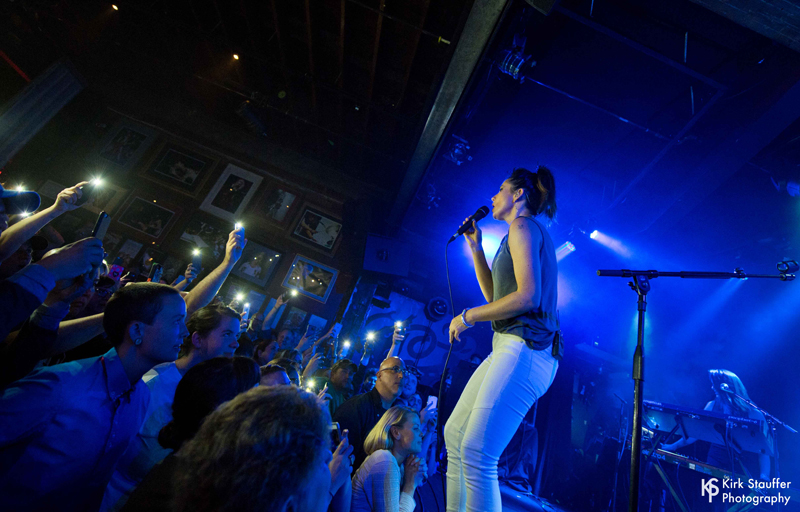 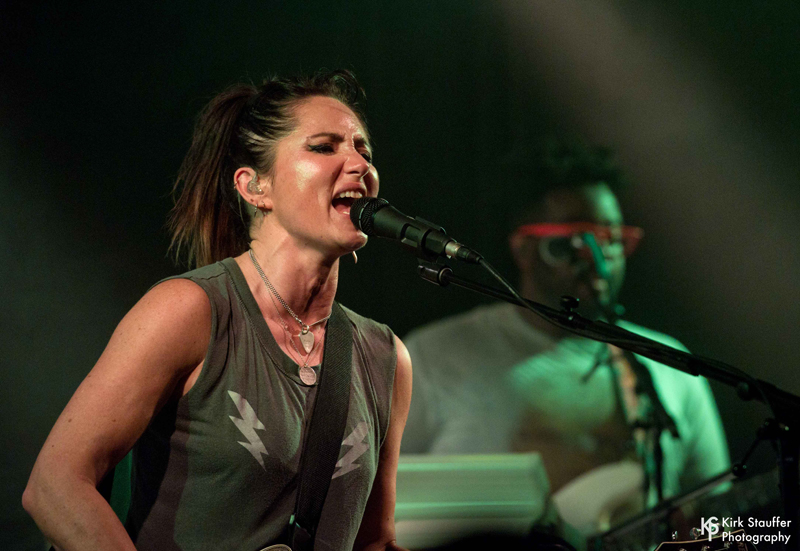 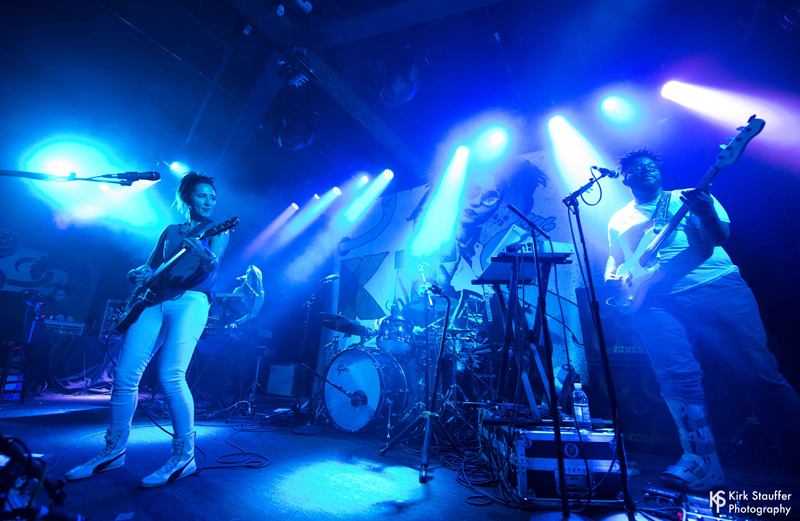 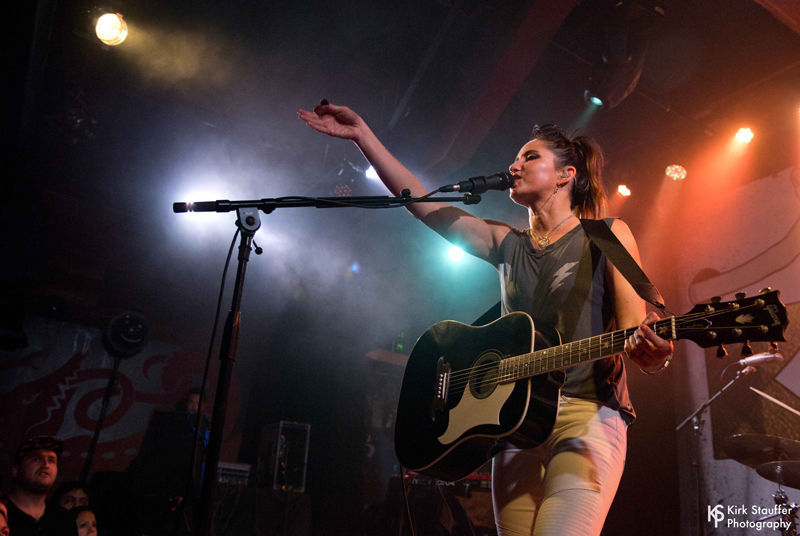 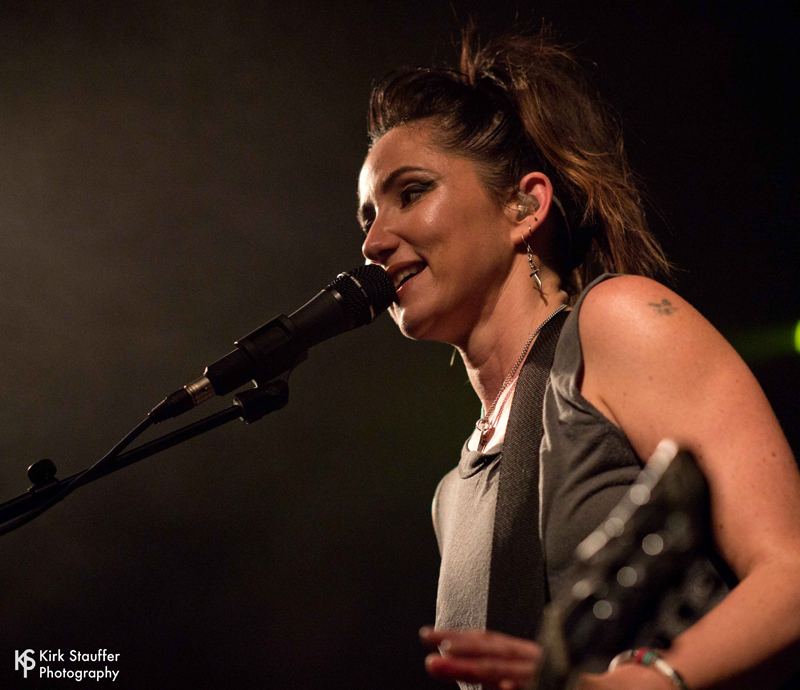 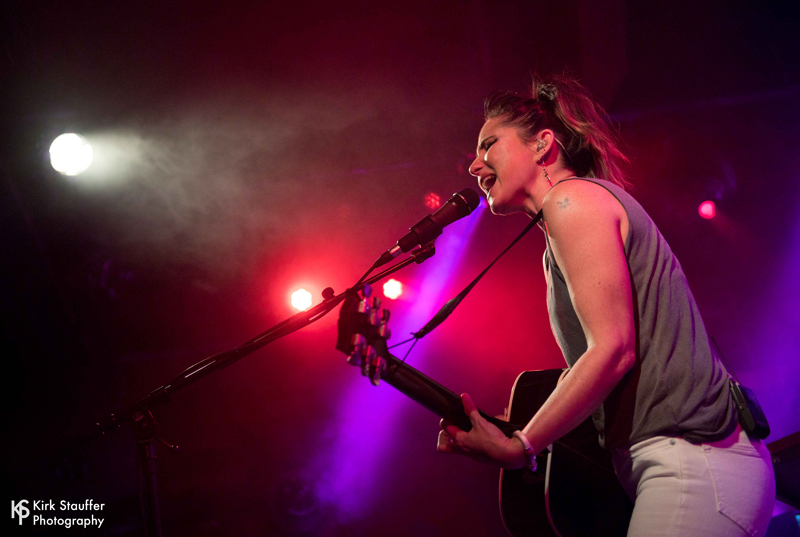 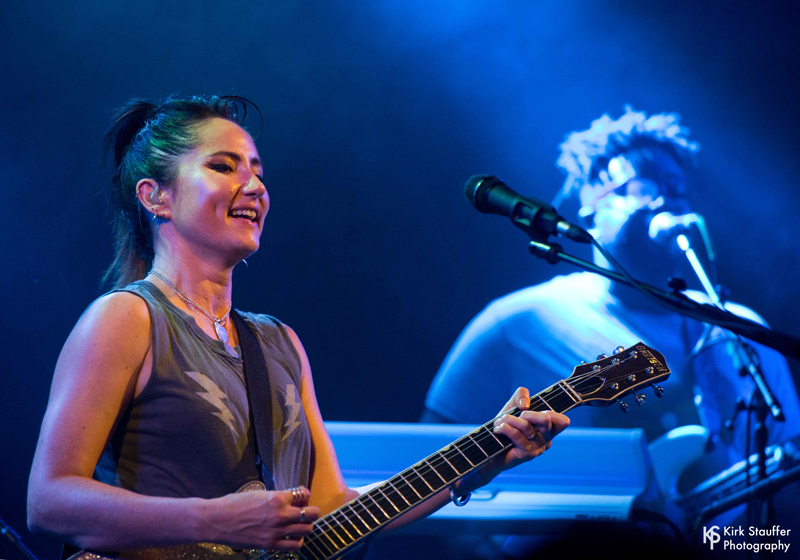 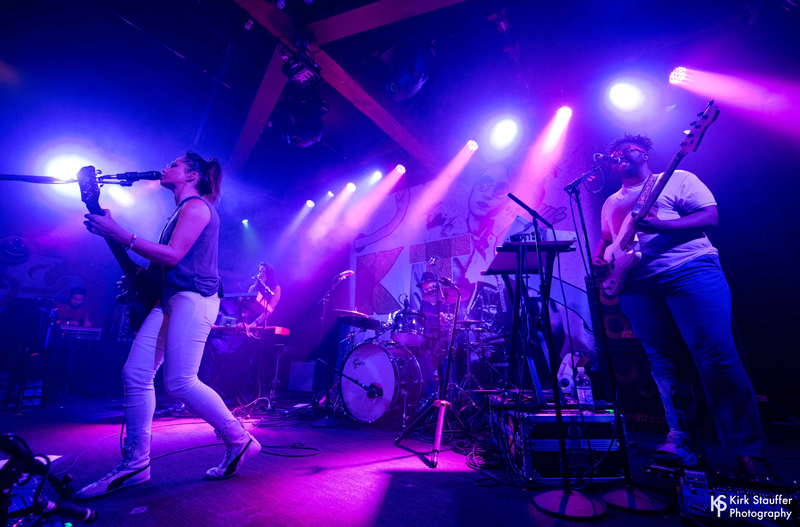 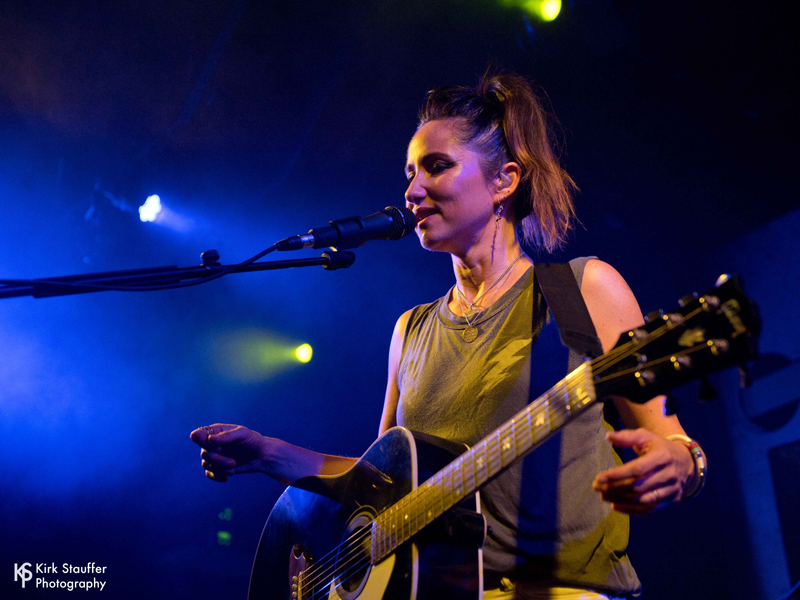 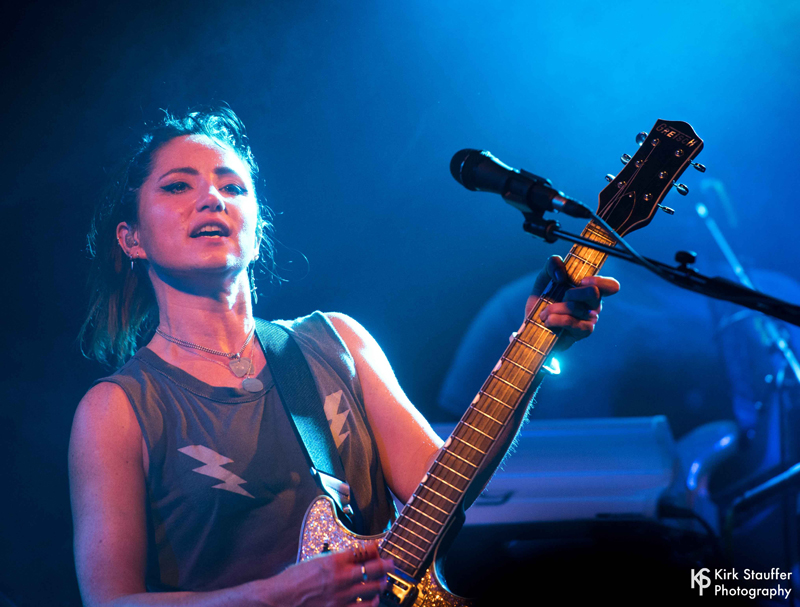 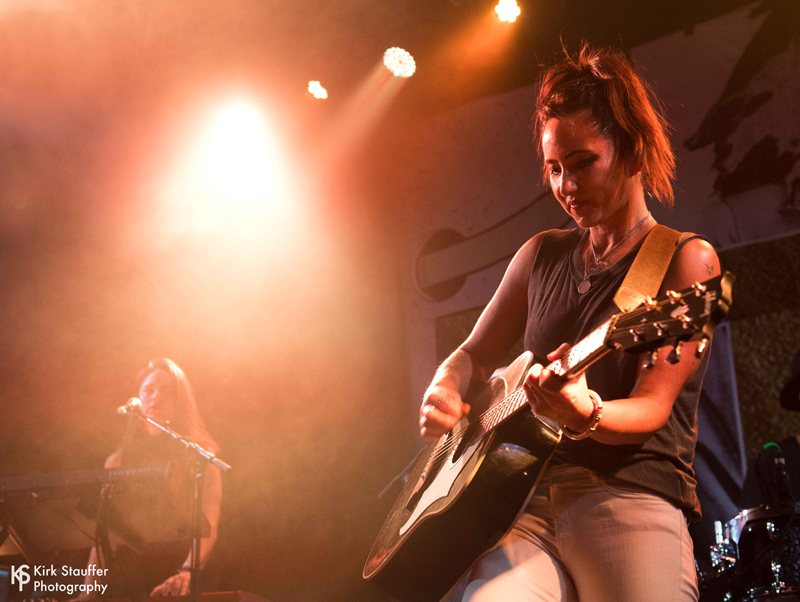 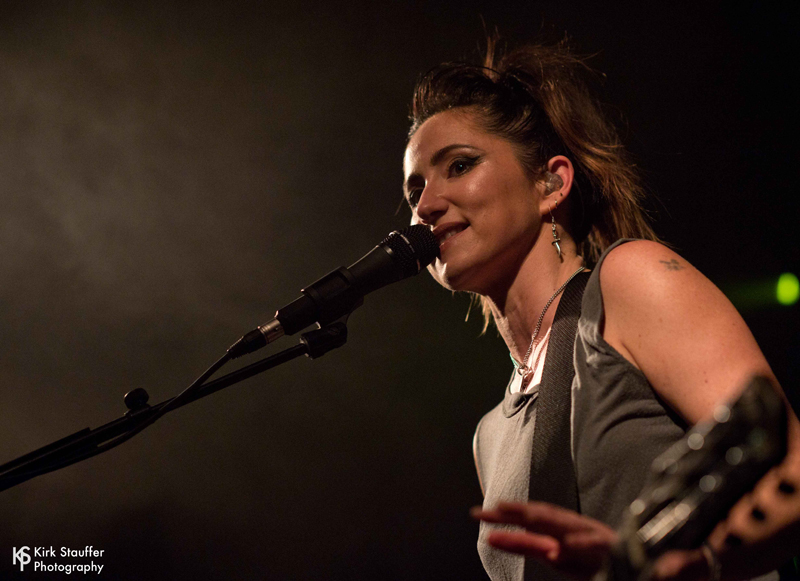 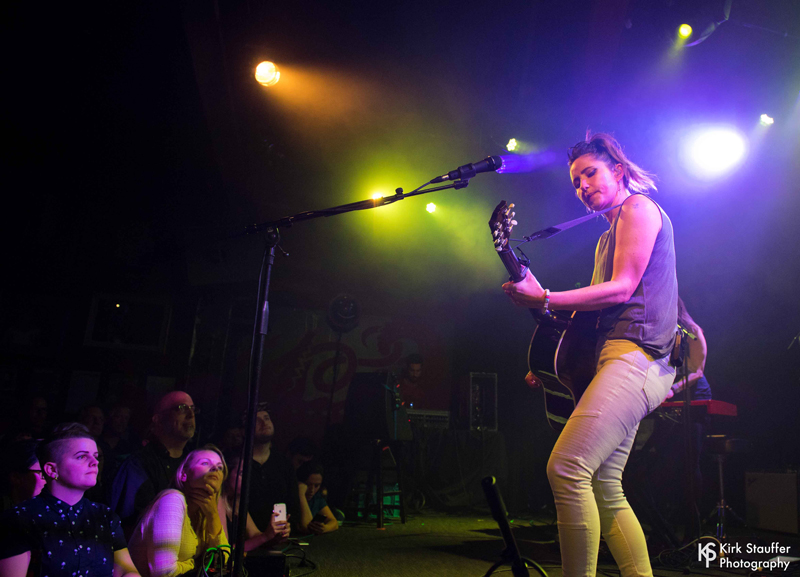 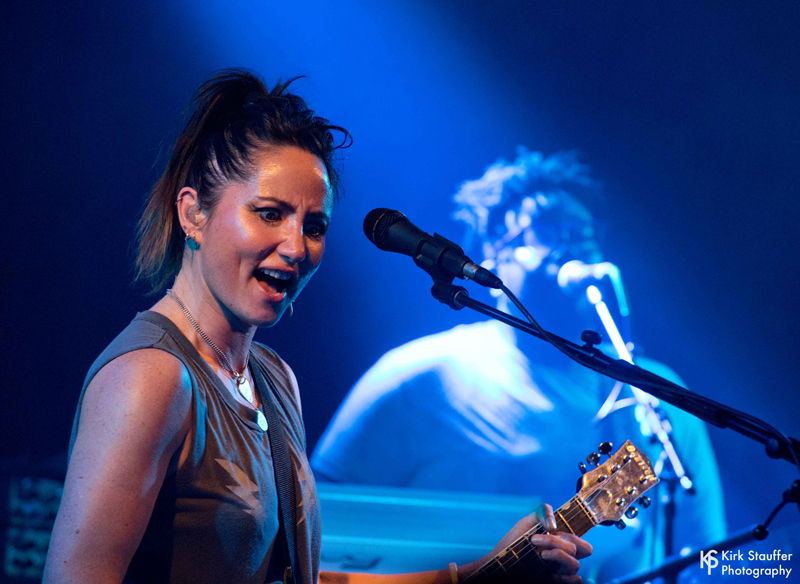 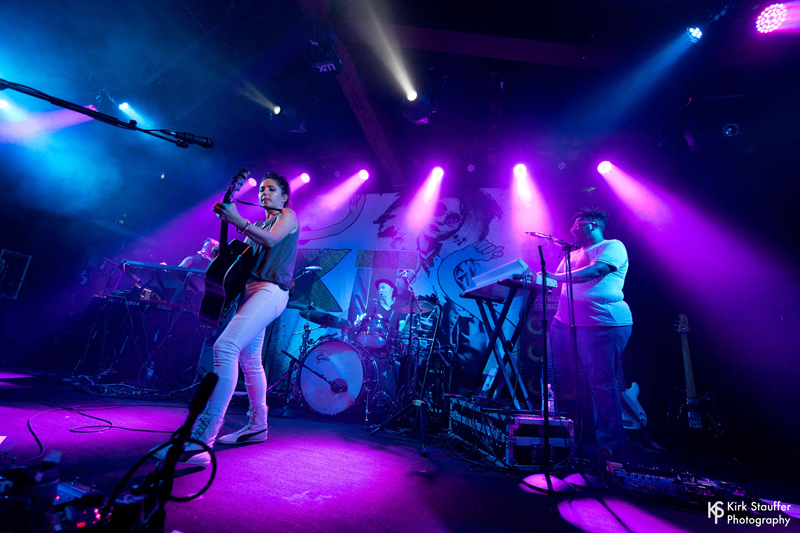 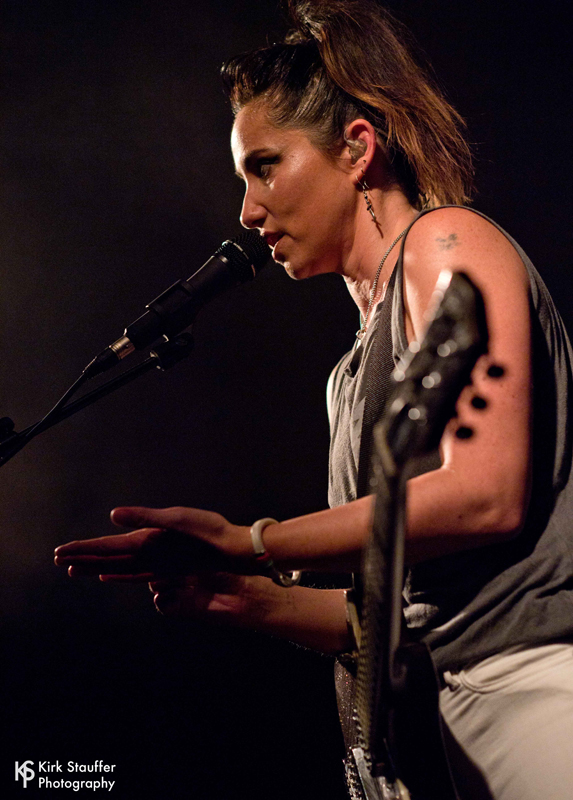 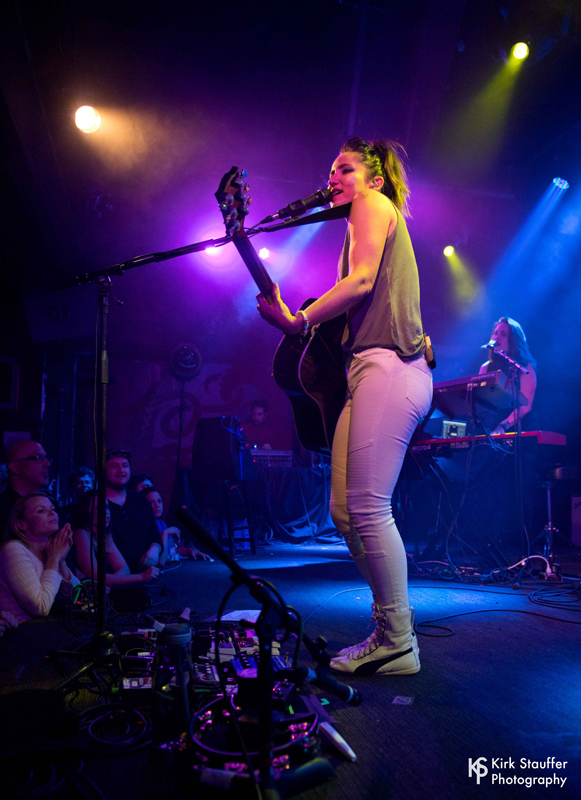 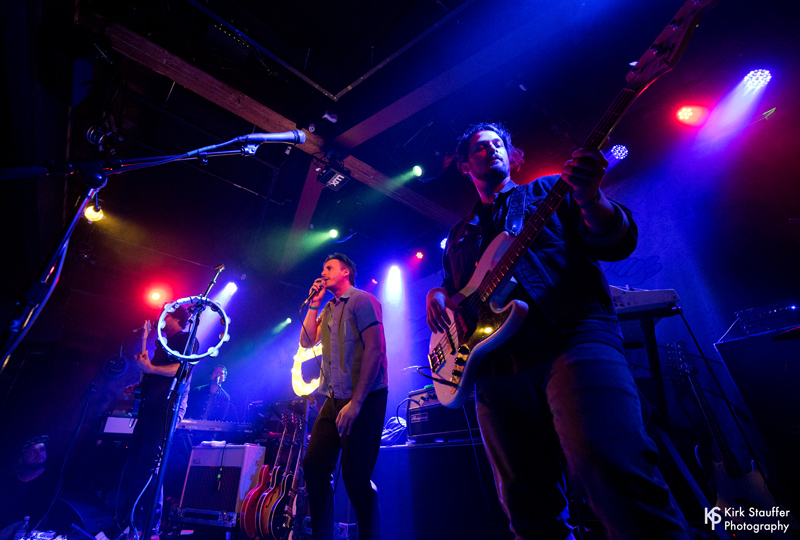 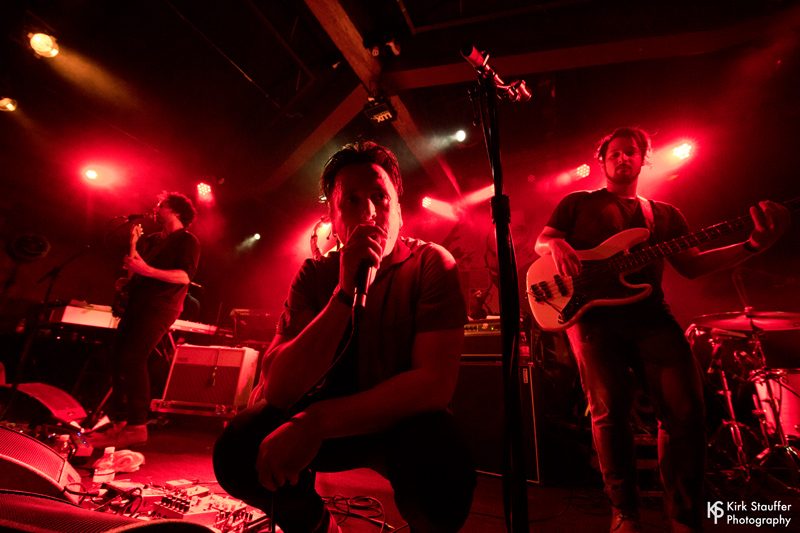 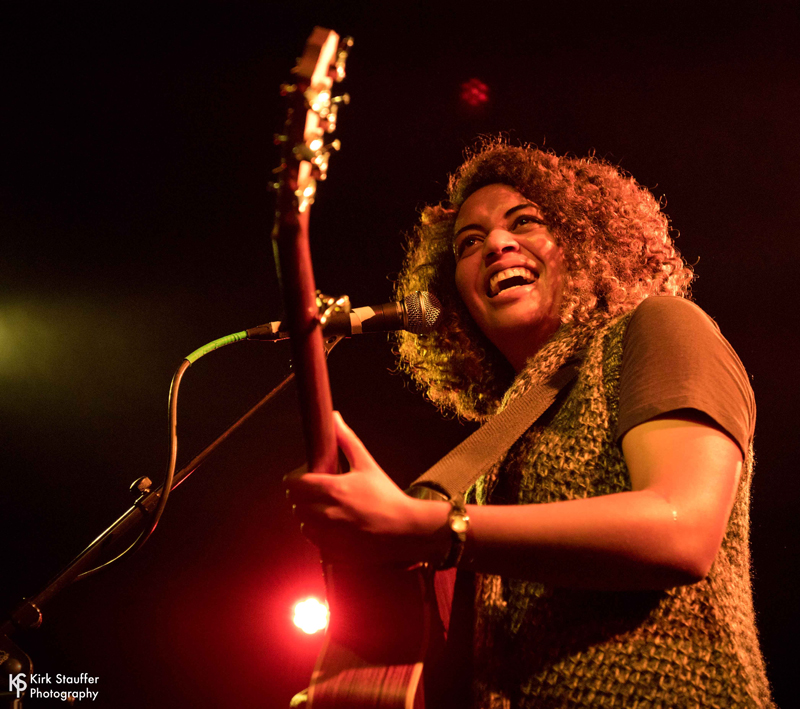 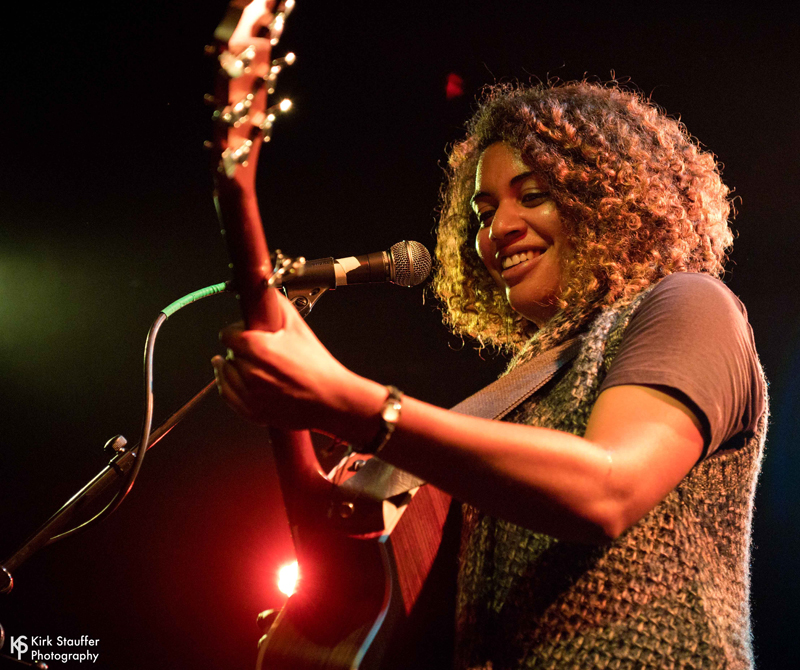