All ages venue the Vera Project has Atlanta, Georgia rock band Gringo Star on its stage this Friday, September 16th. Let me get this out of the way first: There’s no reason on earth why you haven’t acquainted yourself with their latest album, the excellent The Sides And In Between (Gringo Star album four). Not only has it been out since August, but you can hear the work for free over on Flood Magazine (thanks Flood!!!) and on Spotify. The music is groovy and handsome and I want to live in it. I can see why the group’s press release mentions that the founding members, brothers Nicholas and Peter Furgiuele, grew up “cutting their teeth on the likes of Buddy Holly, The Animals and The Kinks.” I recommend catching the ’60s, mind-filling rock live. 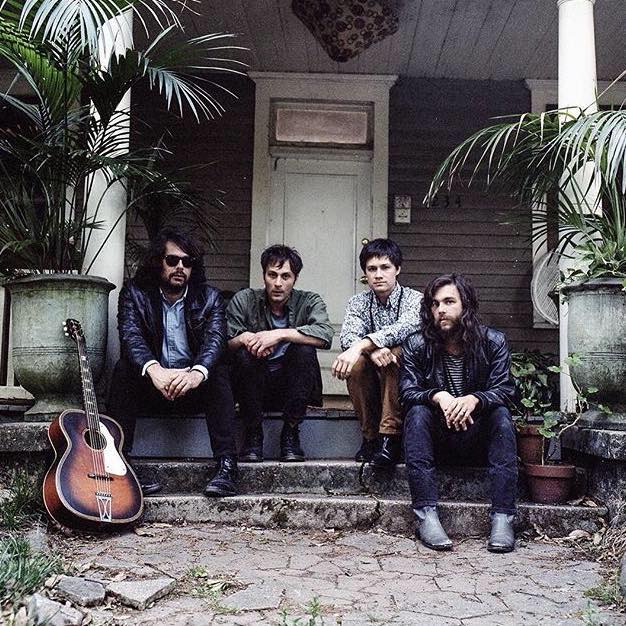 Need more information on the show? Head to the Vera Project’s event page.