Oh hey, Bumbershoot starts this Friday! Art, film, comedians, writers, and oh yeah, music take places of honor throughout the Seattle Center grounds’ annual festival. I’ve picked a few acts to highlight for each day; day one includes local and international treats from electronic music to pop. Also, I’m pretty sure this is the first time Bumbershoot has offered yoga (Yogashoot with Liz Arch) , an idea I can really get behind. Great idea! 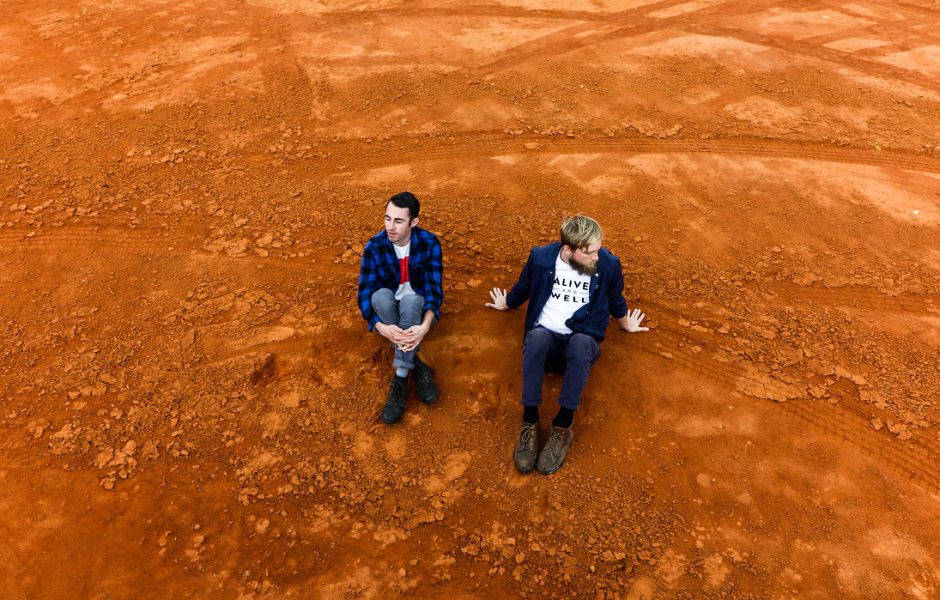 About: Brooklyn, New York’s Iska Dhaaf returns to Seattle for Bumbershoot. Seattle’s its place of origin, after all. The immensely talented duo (Benjamin Verdoes and Nathan Quiroga) just finished putting together their entire fall tour. It’s a big one, and it begins with this date. I saw their first Bumbershoot appearance, which displayed their grooviness, a couple years ago. 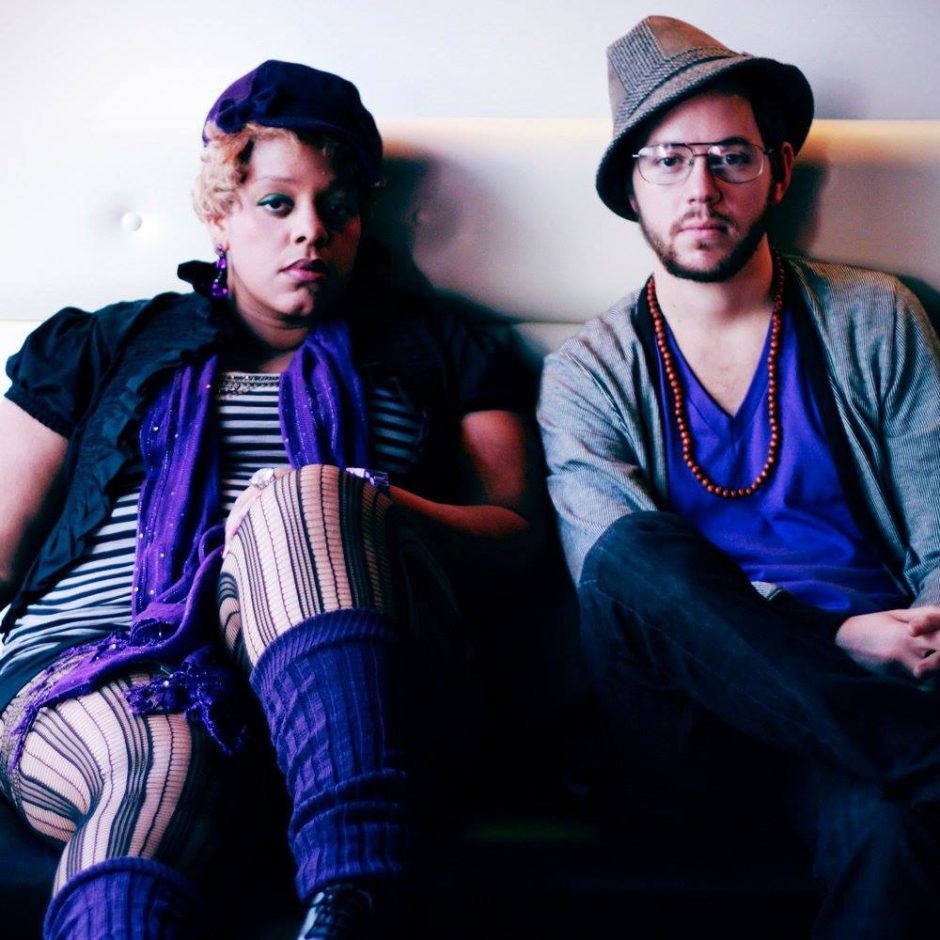 About: Seattle soul band Fly Moon Royalty (another duo: Adra Boo and Action J) can win over any audience. With obvious joy for what they’re doing, the group’s electronic spin on R&B is something else. 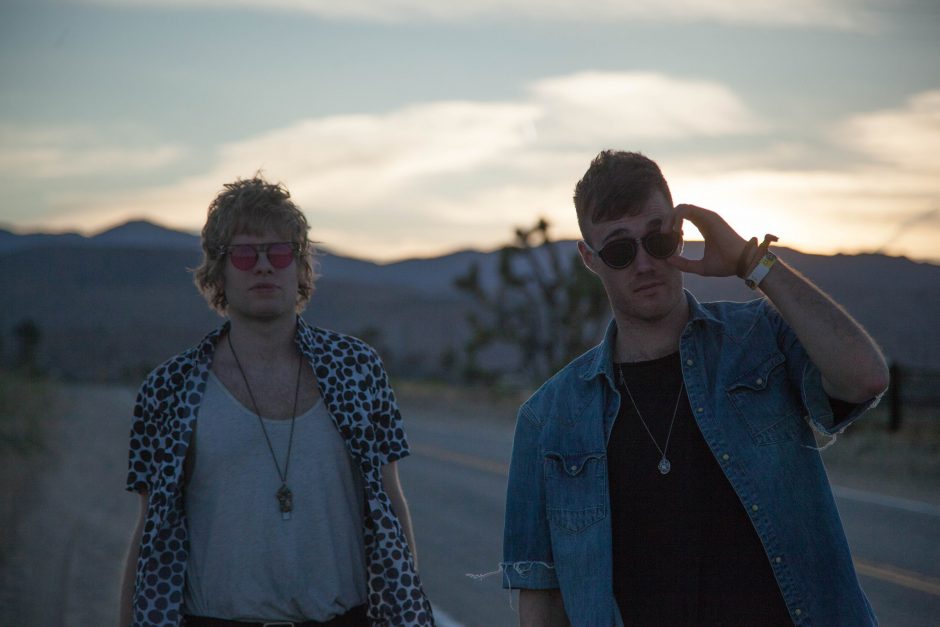 About: Bob Moses, also known as Jimmy Vallance and Tom Howie, has an incredible and melodic house sound. I’ve only just become aware of this band, and every Bob Moses song I have heard so far is fantastic. They’re based out of Vancouver, British Columbia Canada, but don’t miss them because you might think you can just catch them any time. Don’t take them for granted. I have a really good feeling about this duo. 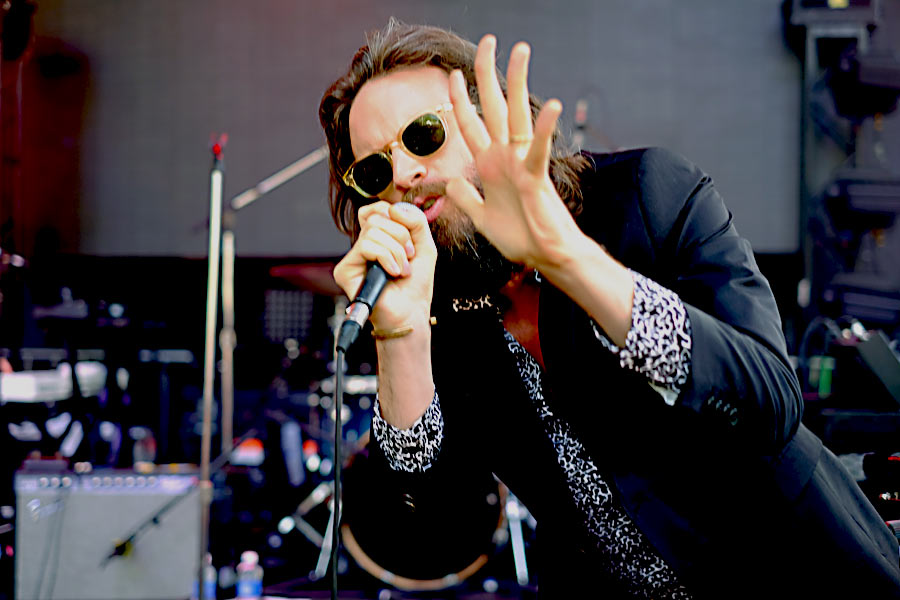 About: Father John Misty always gets a crowd. He’s a happening guy. But what I really want to talk about is the crystal earrings he now sells. I am not being at all sarcastic when I say this is a cool idea. Now, even if you don’t believe in the healing power of crystals, it’s probably never going to hurt to wear something pretty. 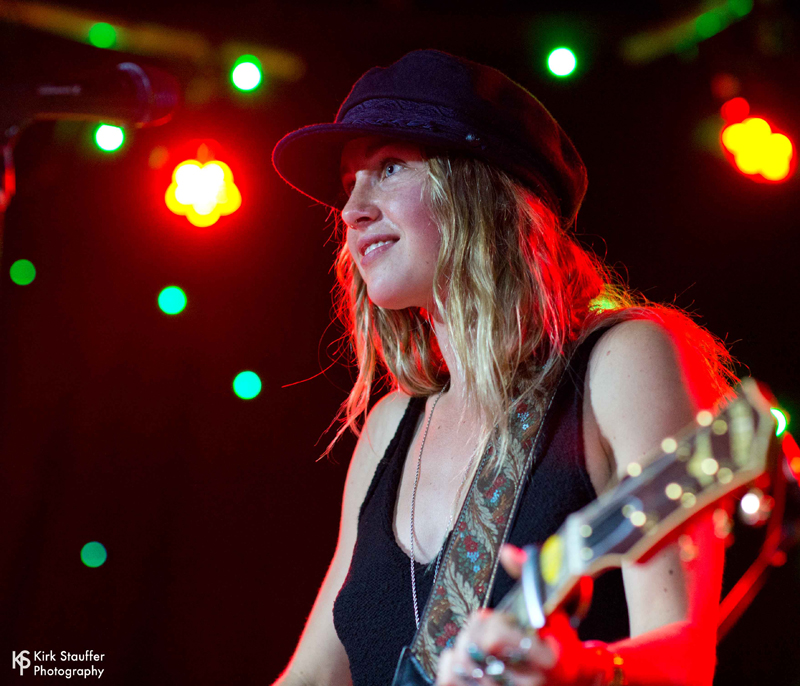 About: A favorite of several Back Beat Seattle staffers, Zella Day brings her sweet vocals to the festival. Day, who’s just 21, deserves praise for all she does, and for her perfect combination of pop & rap with “Mustang Kids.” That track includes Baby E., doing some nice work with Zella Day. 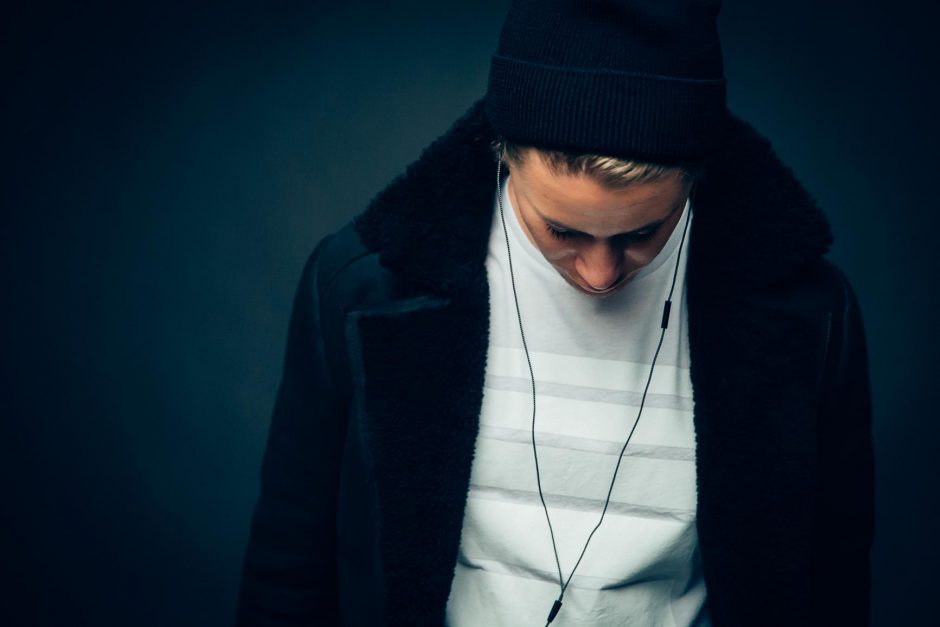 About: Norwegian DJ Kygo (Kyrre Gørvell-Dahll), one of the biggest electronic music names there is right now, rightfully gets a slot on one of the largest Bumbershoot stages. His debut, Cloud Nine, has already released three huge singles: “Firestone,” “Stole the Show,” and “Stay.” A Bumbershoot must-see, or you’ll regret it. 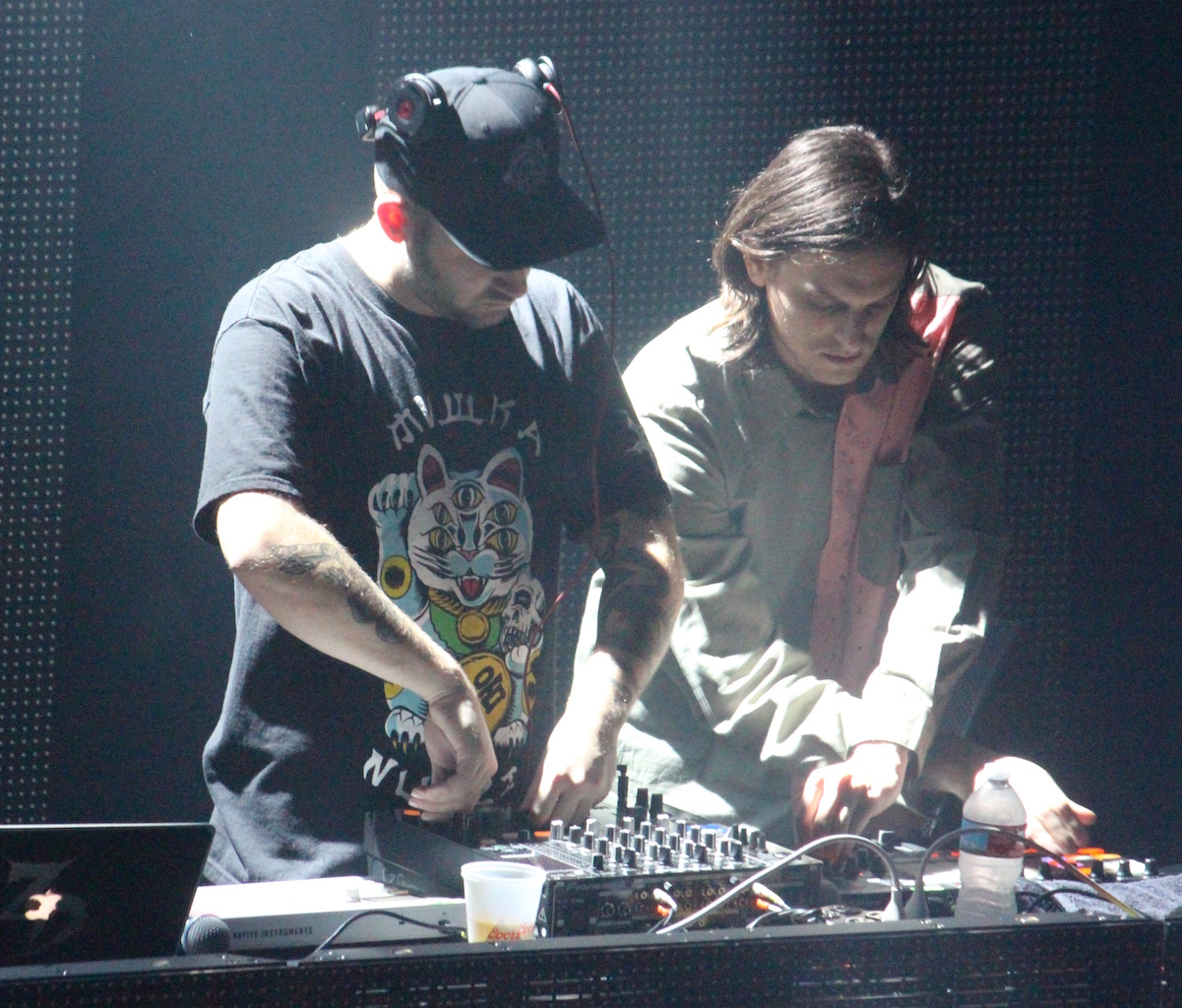 About: House music! House music! This Toronto pair aptly plays the KeyArena, where they can let their beautiful music match a brilliant light show. A perfect way to end or your evening, or get it started if you’re an EDM night owl.