Huge apologies to Train and everyone who helped set up photographer Jonathan Leung with a photo pass for Train’s Gorge 2015 appearance. It’s all an error on my part for somehow thinking I had posted these photos, while I had not. The snaps feature Train during the Picasso at the Wheel Tour (this show happened to be the tour’s final date). Unexpectedly, the group’s most recent releases are Christmas in Tahoe, a Christmas album, and a cover of Led Zeppelin’s Led Zeppelin II, called Train Does Led Zeppelin II. Train brought The Fray and Matt Nathanson along for the entire Picasso at the Wheel Tour. 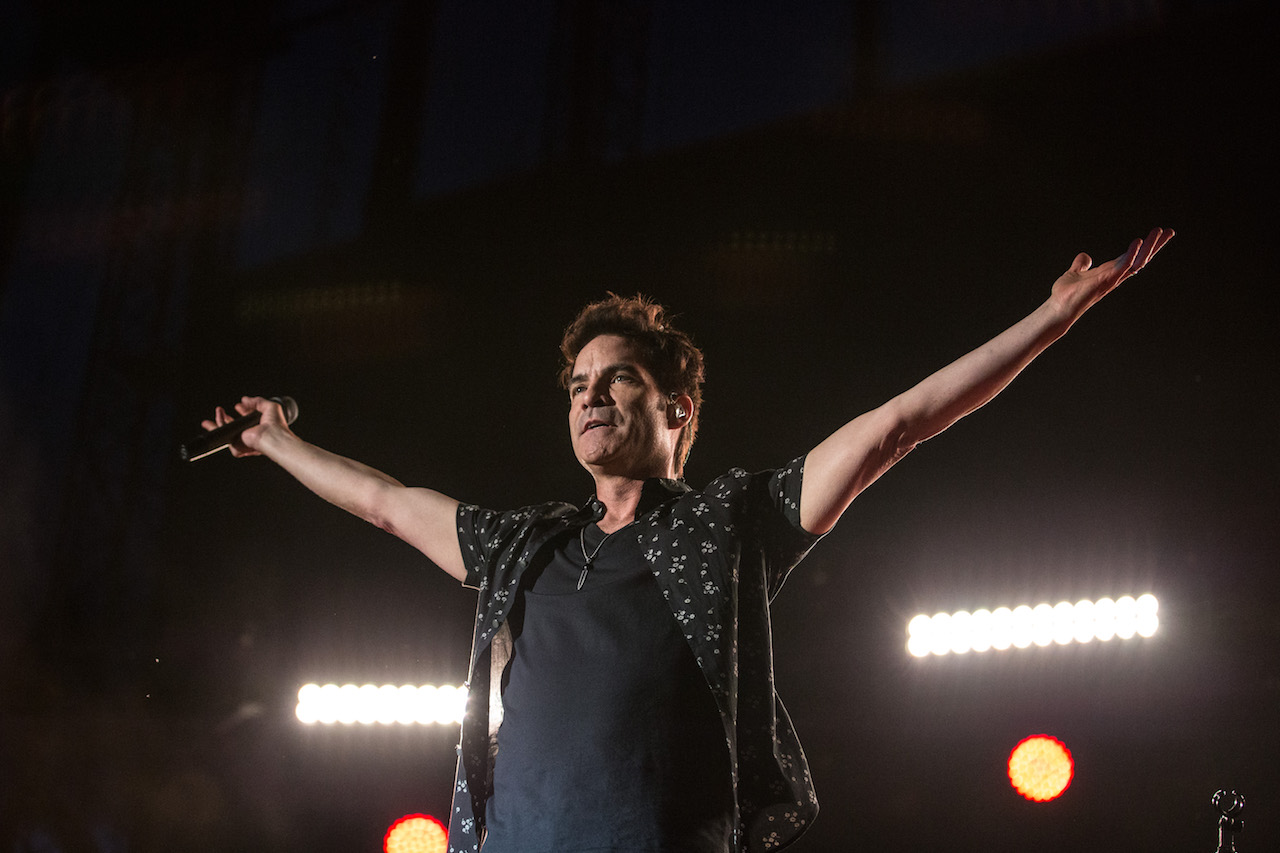 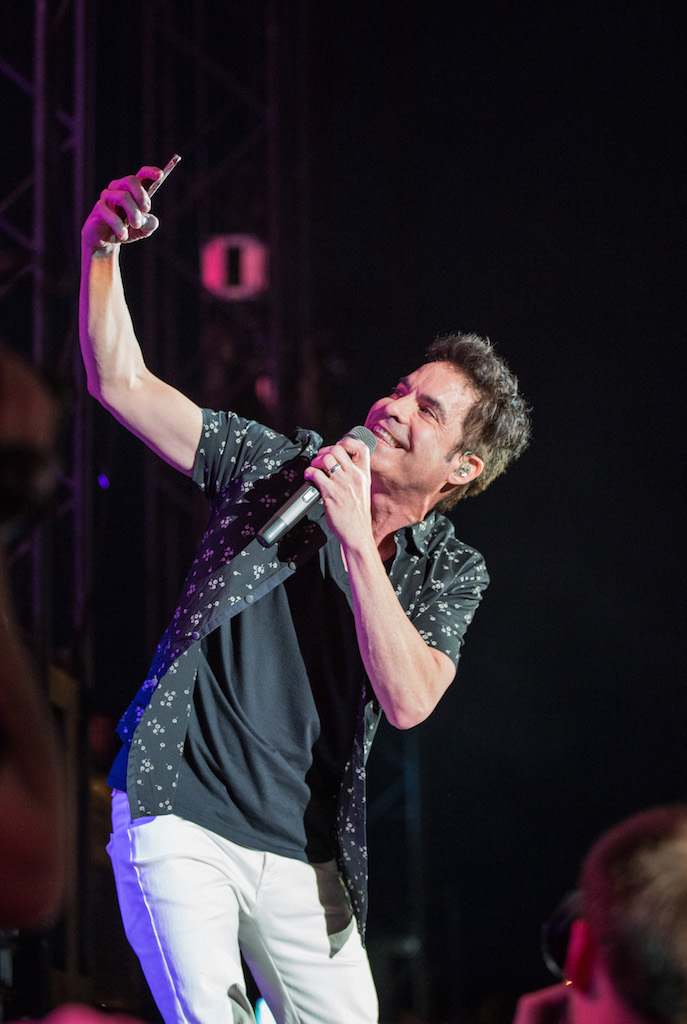 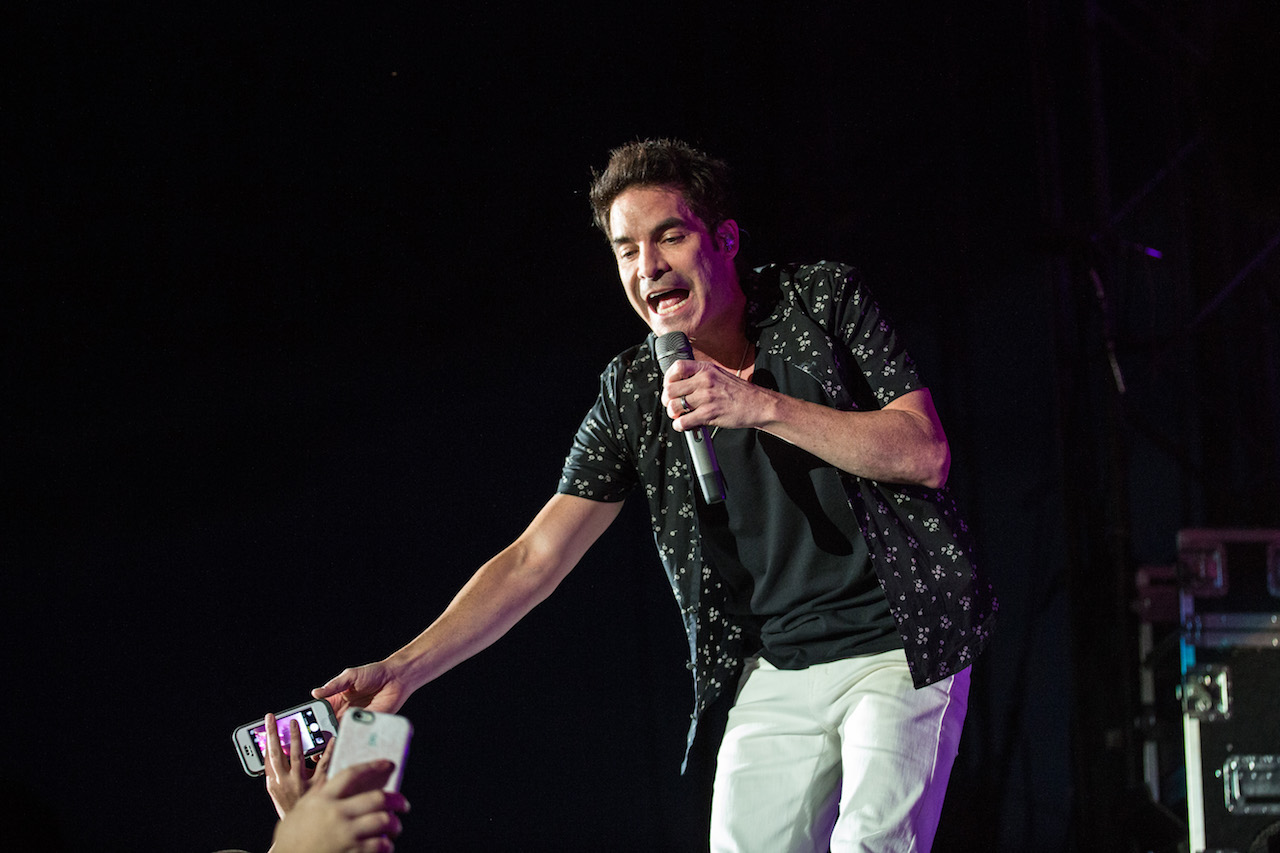 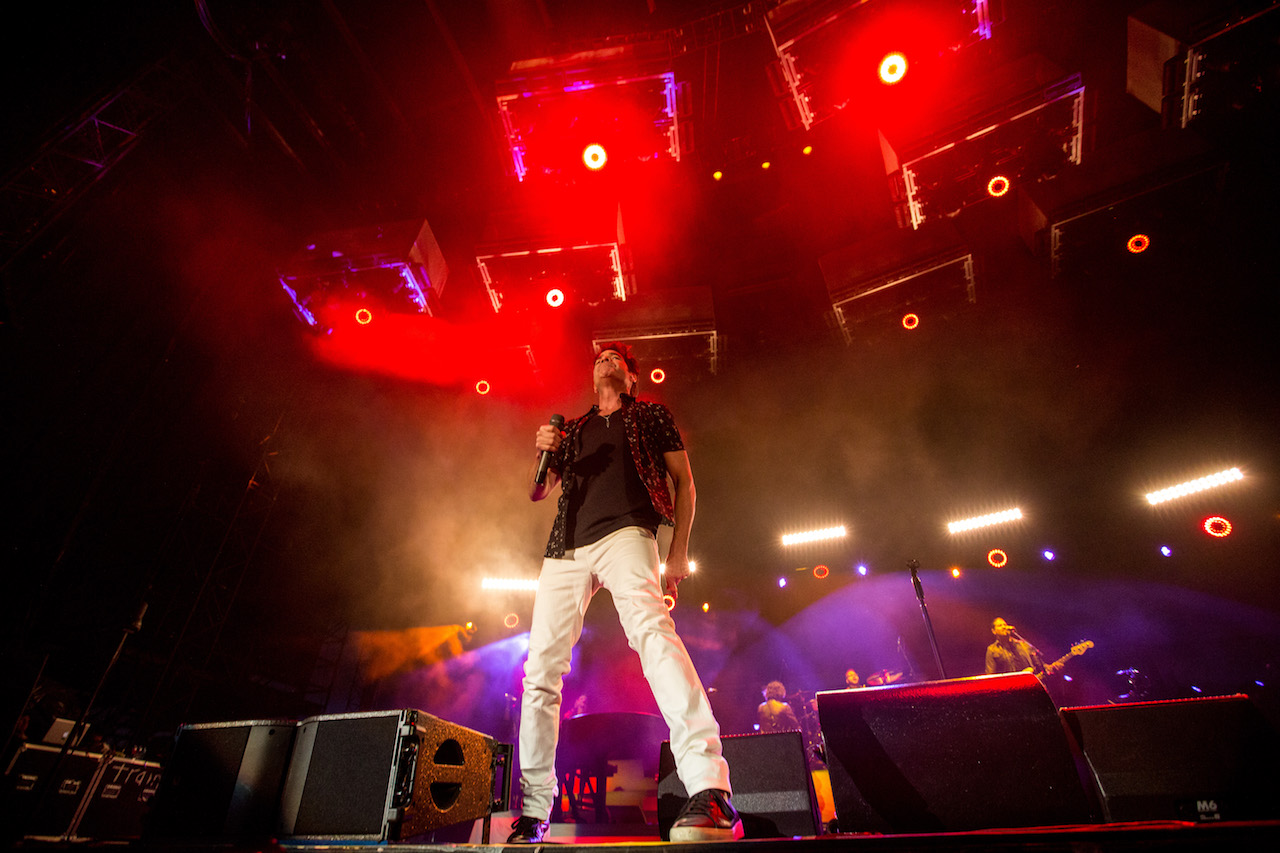 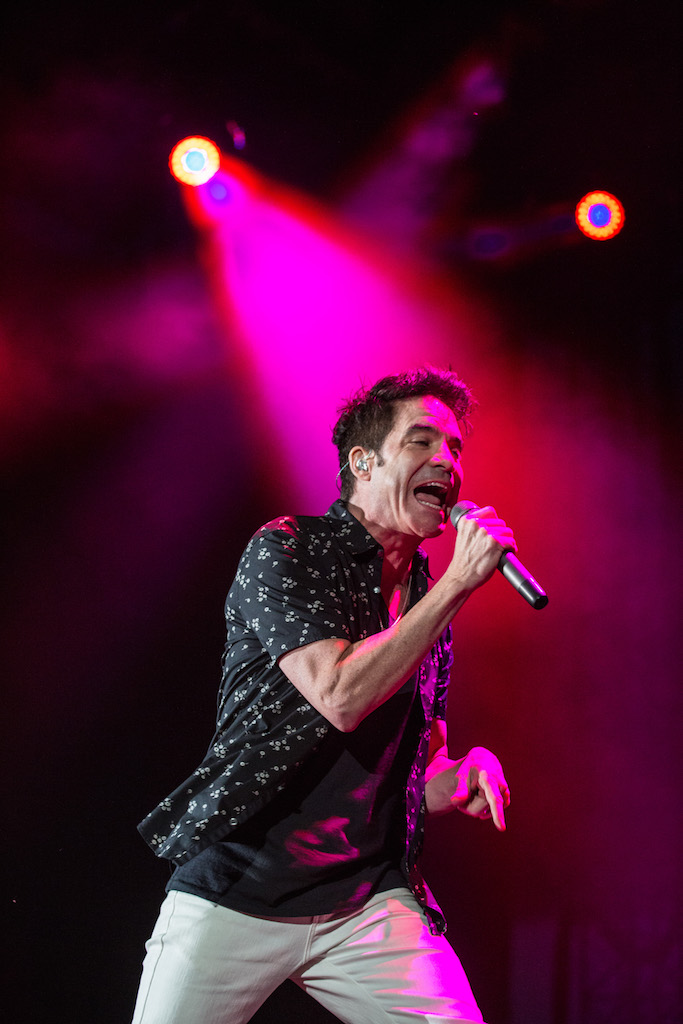 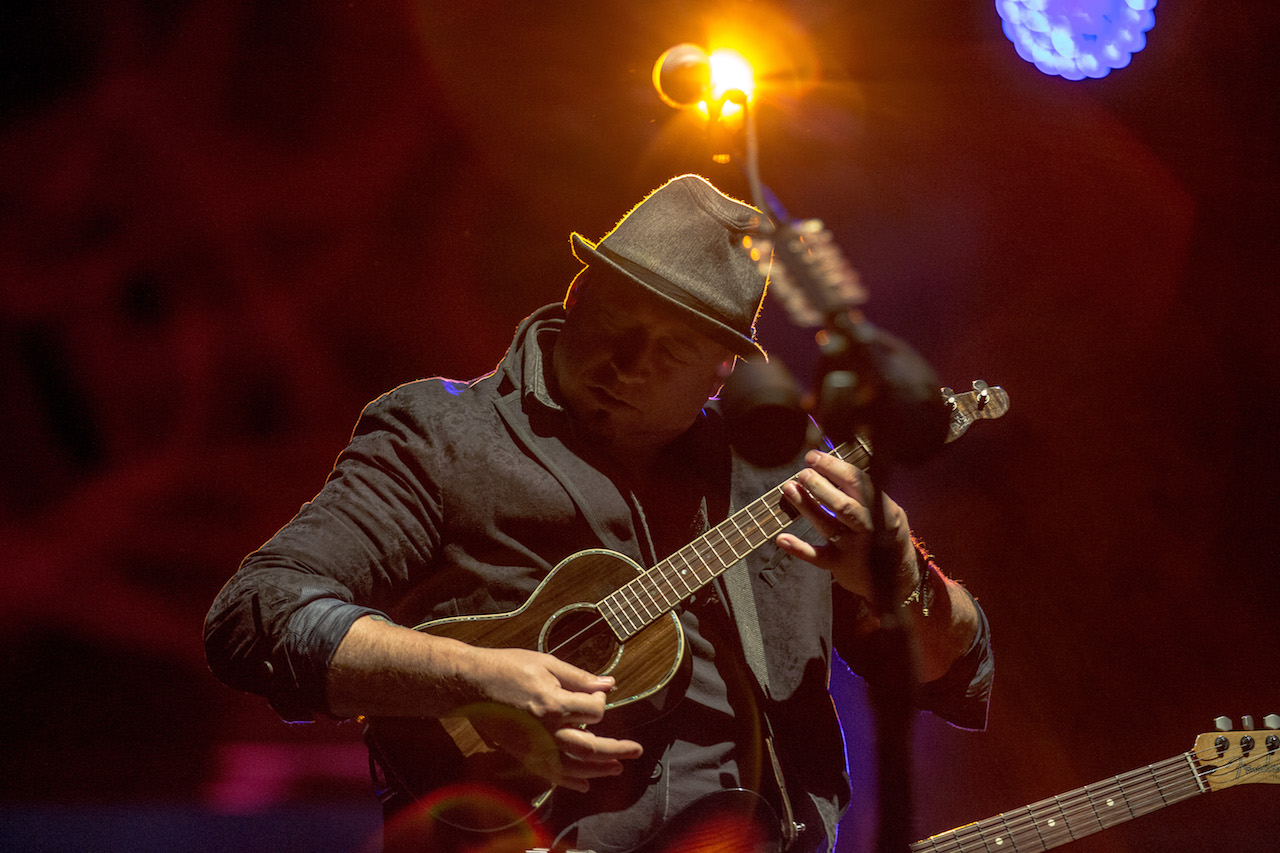 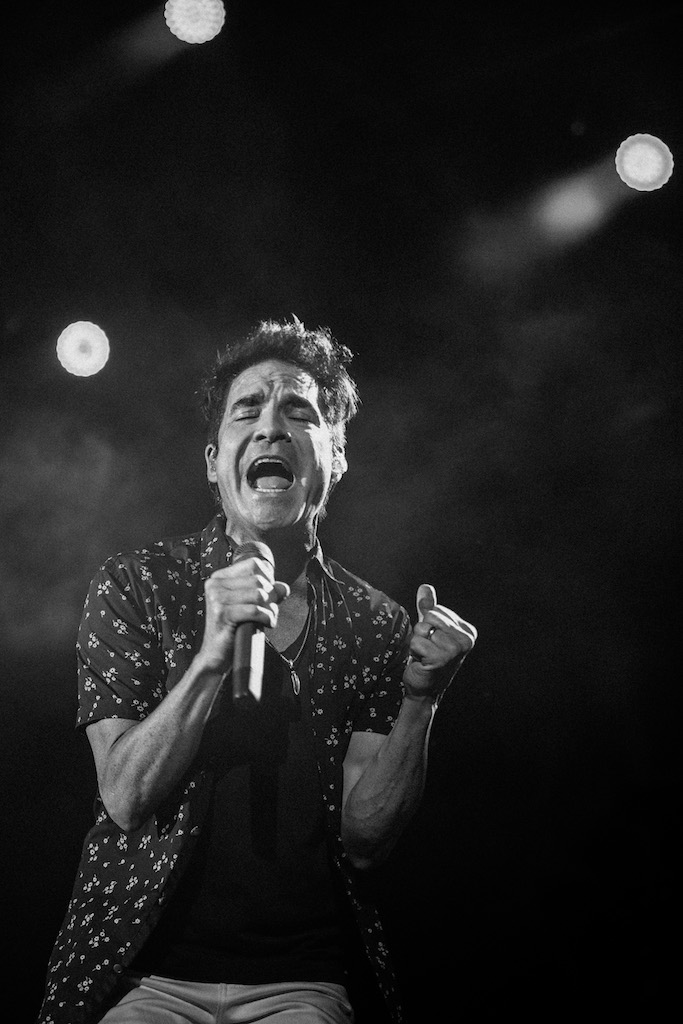 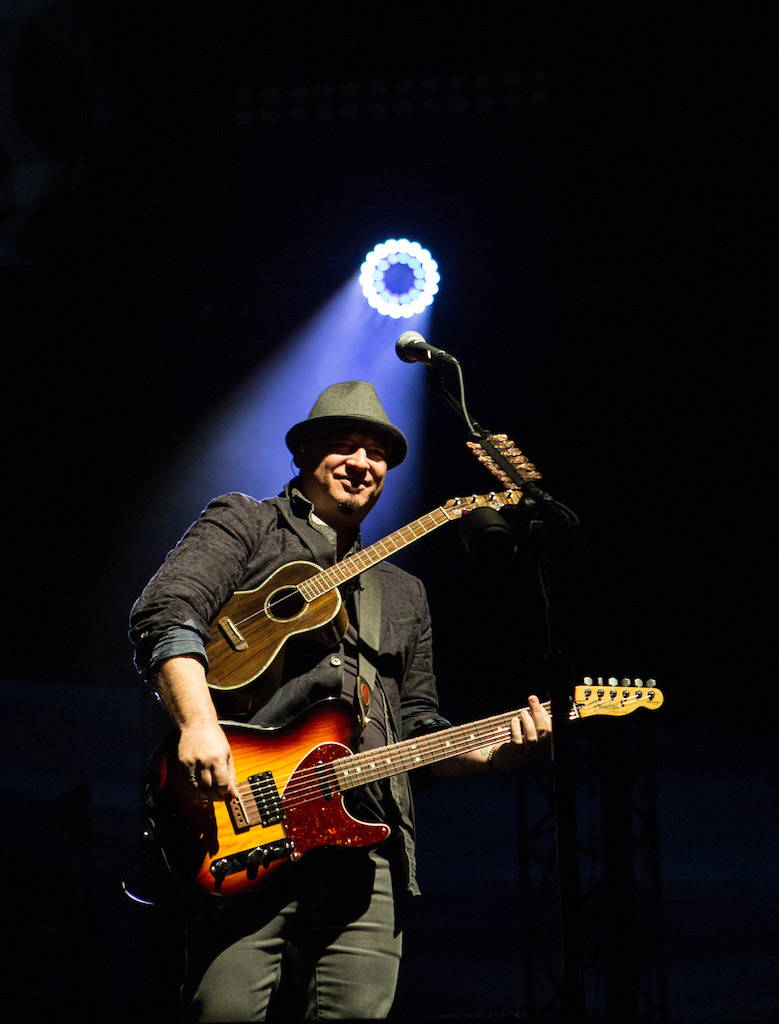 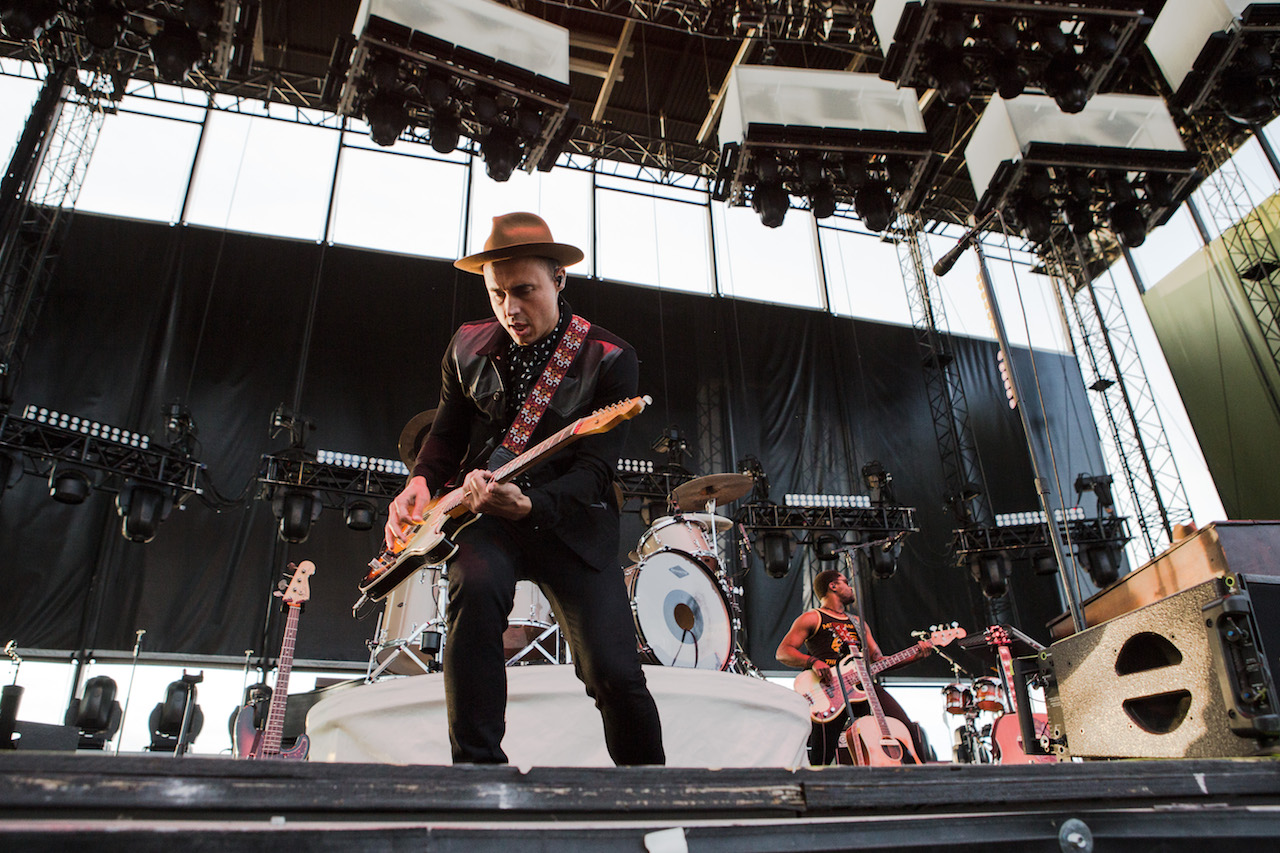 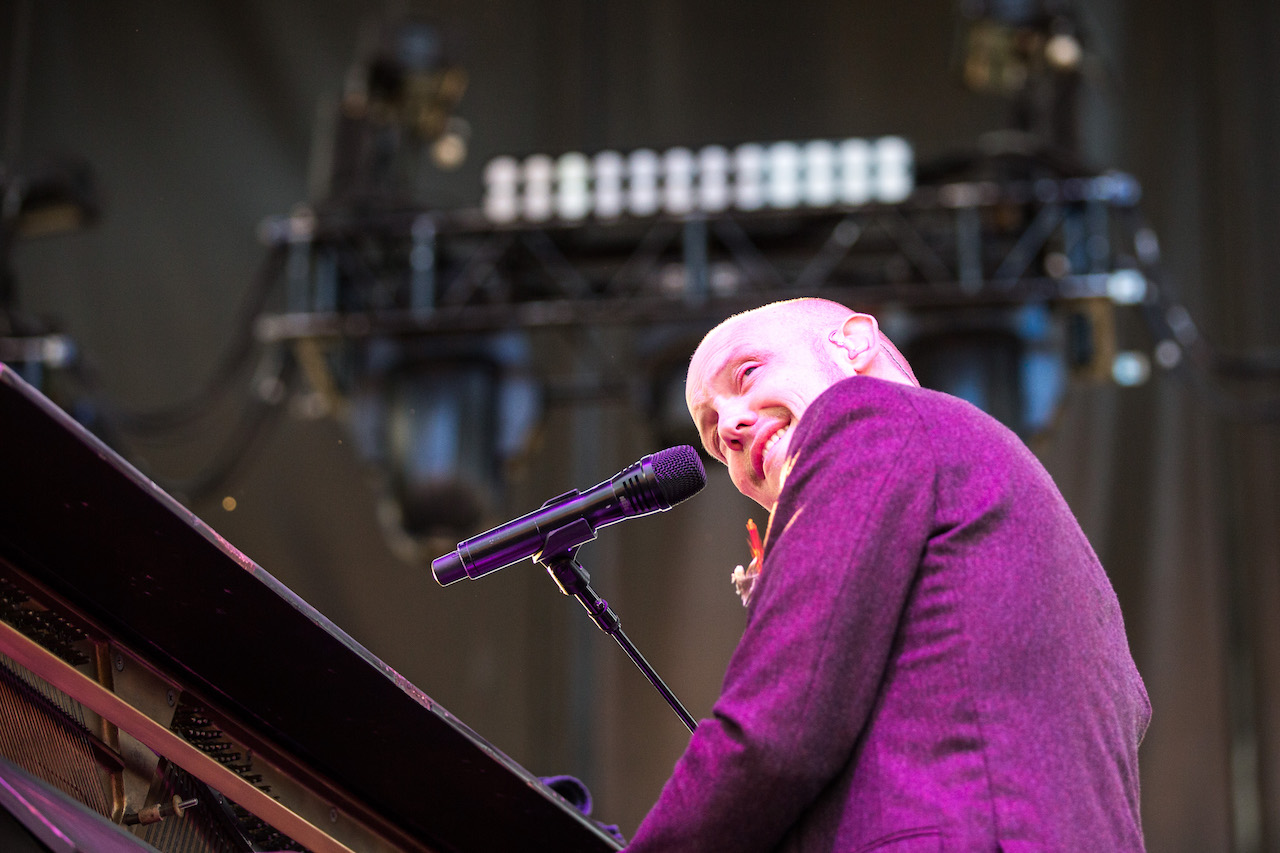 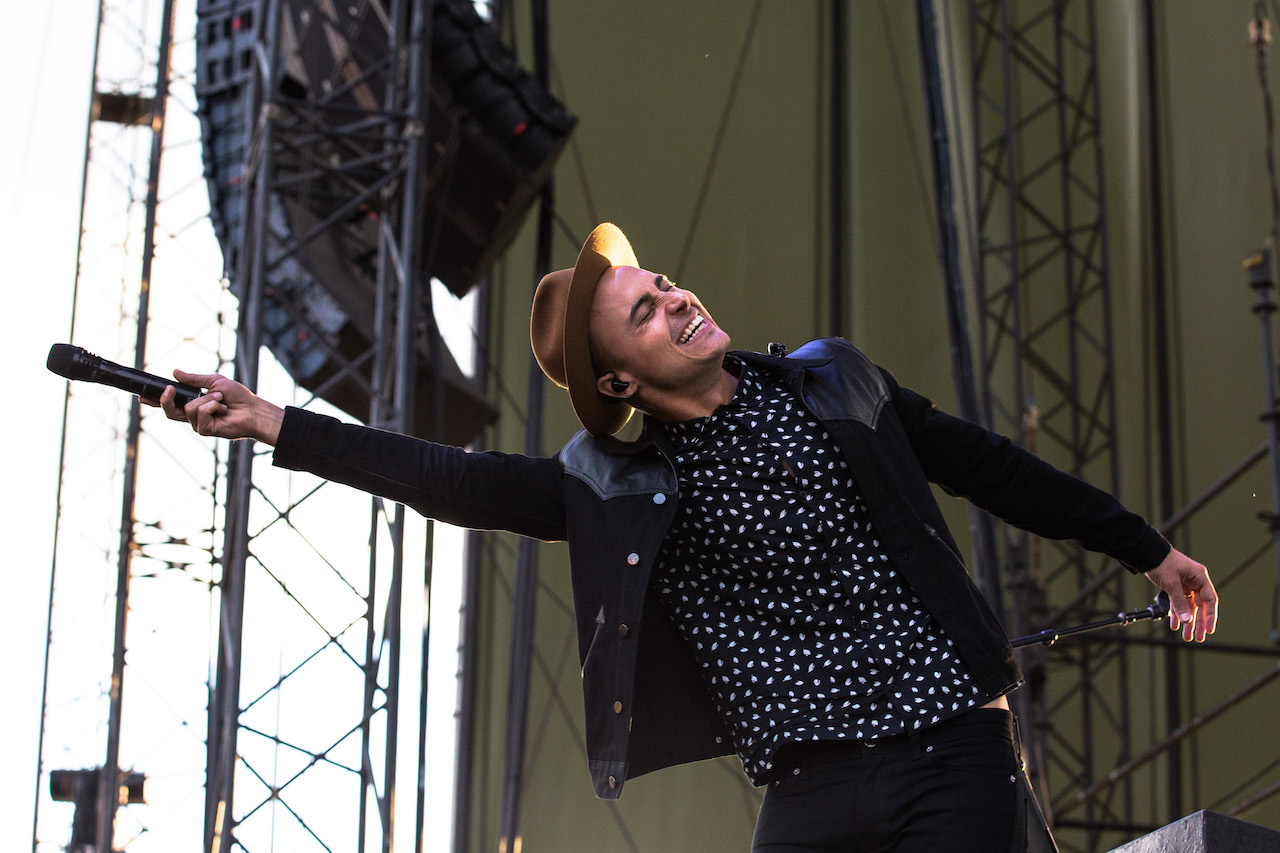 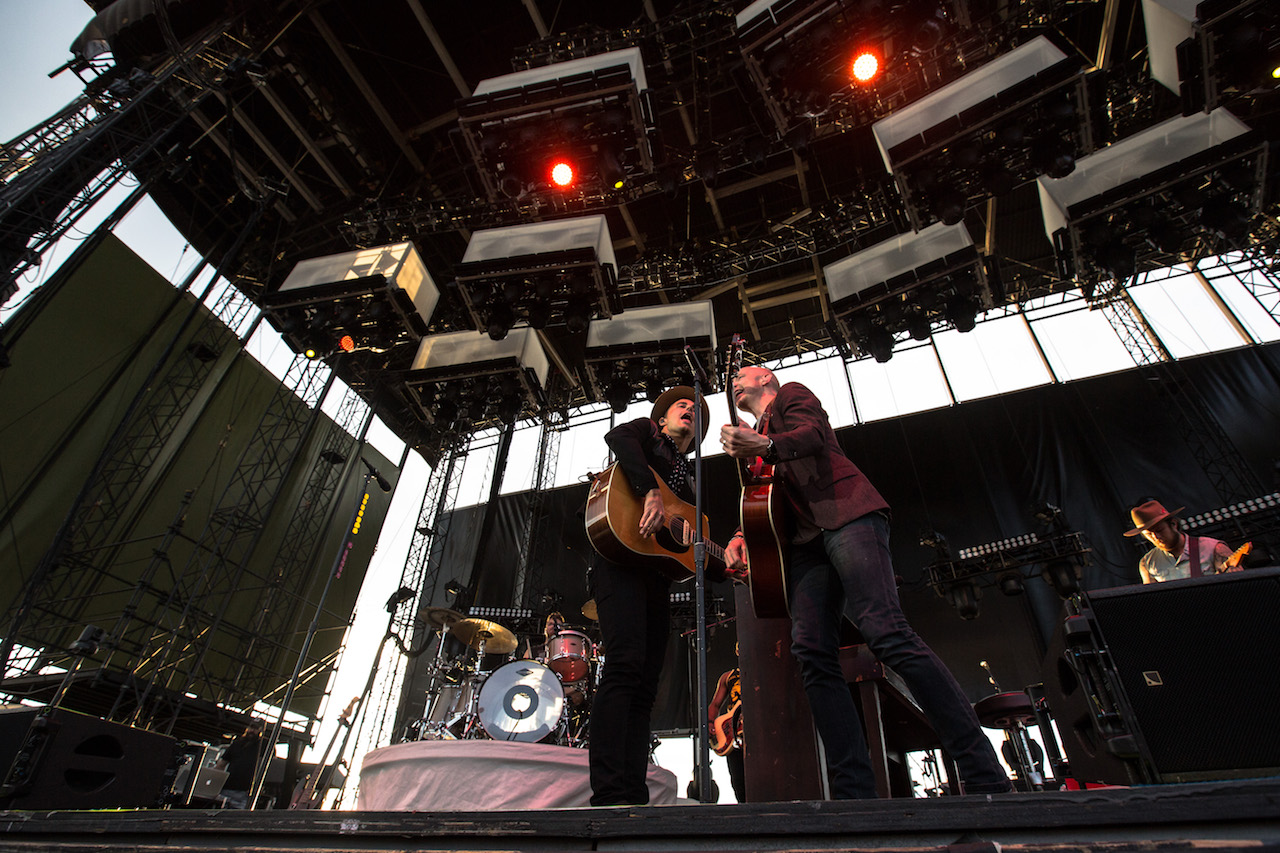 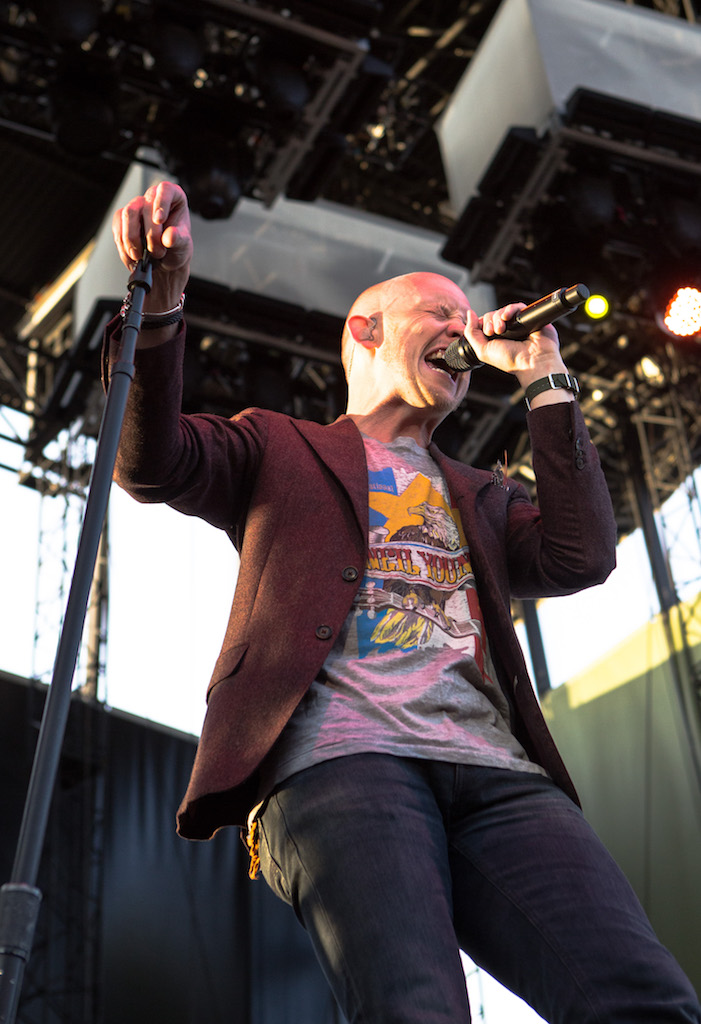 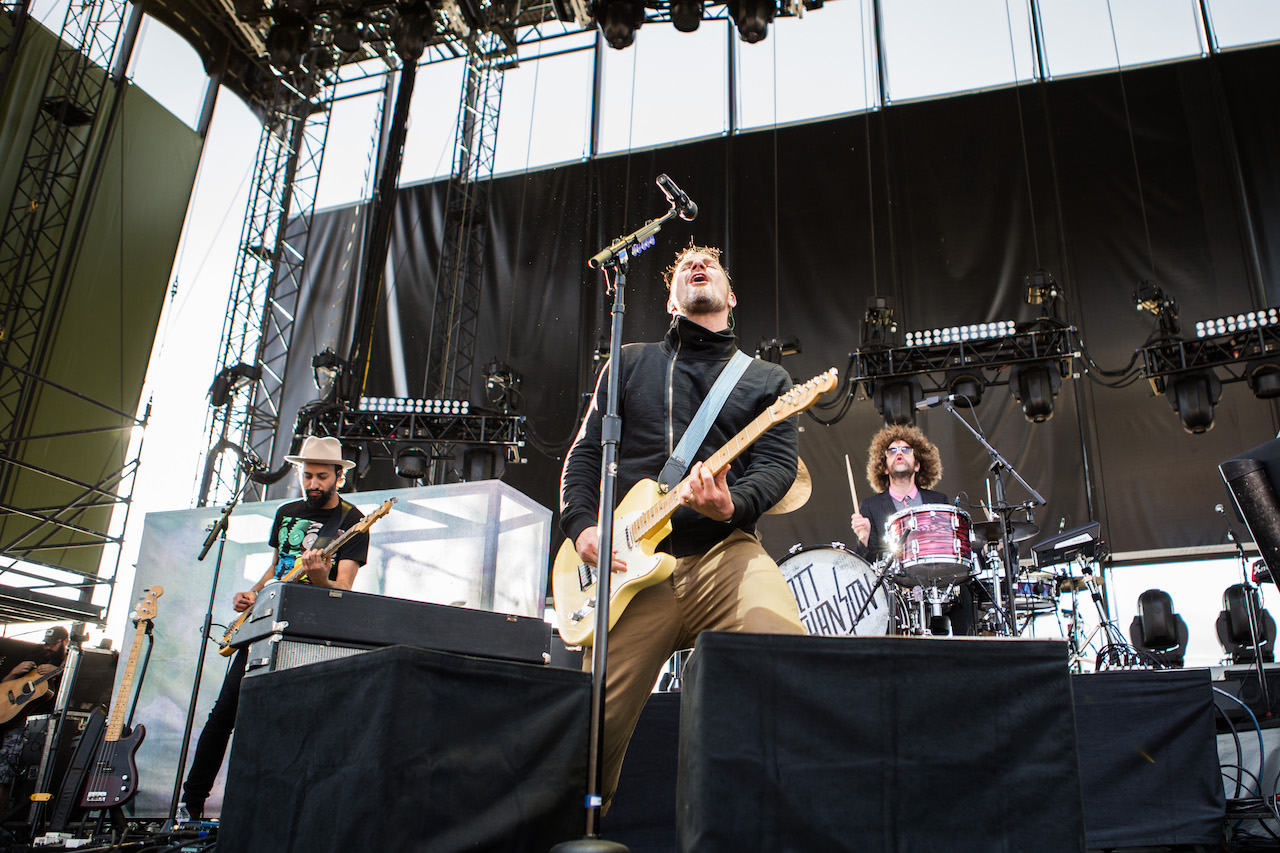 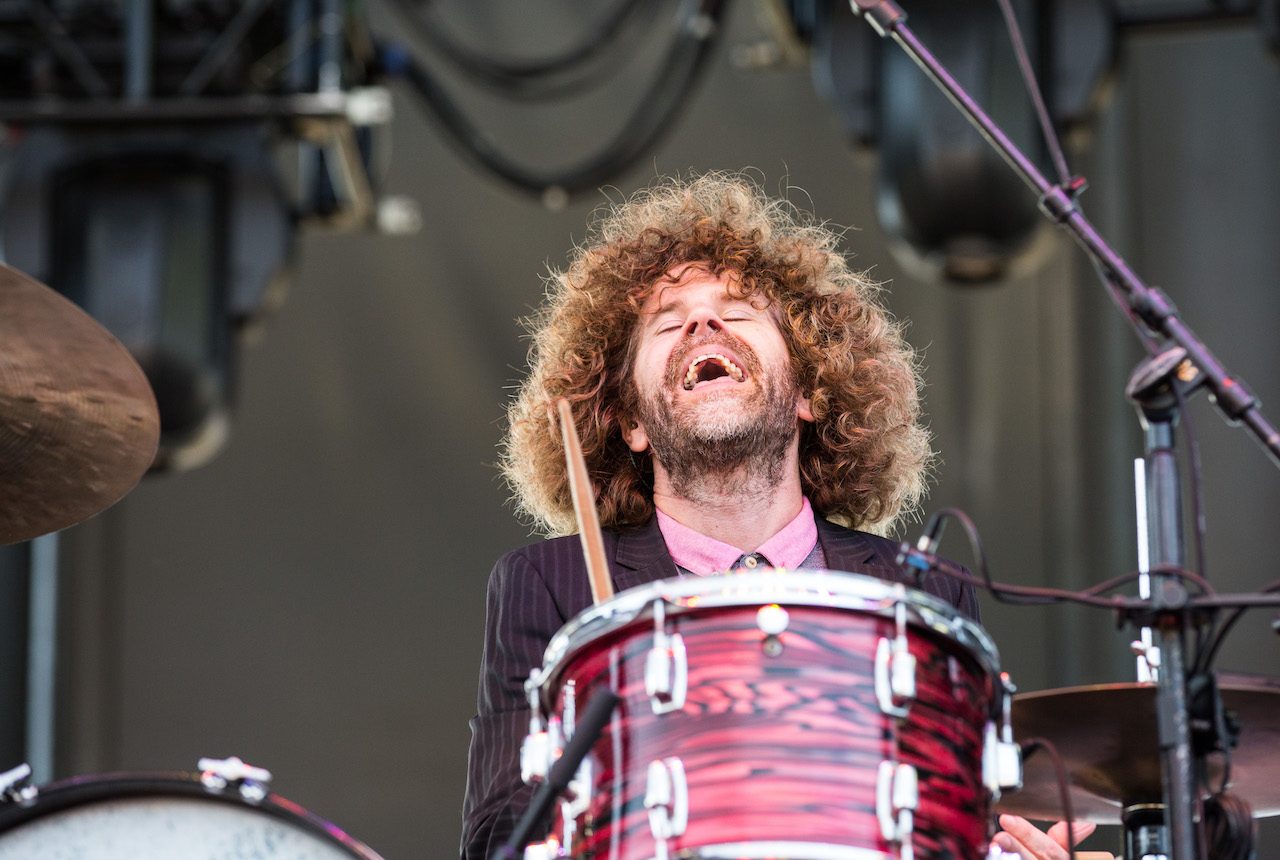 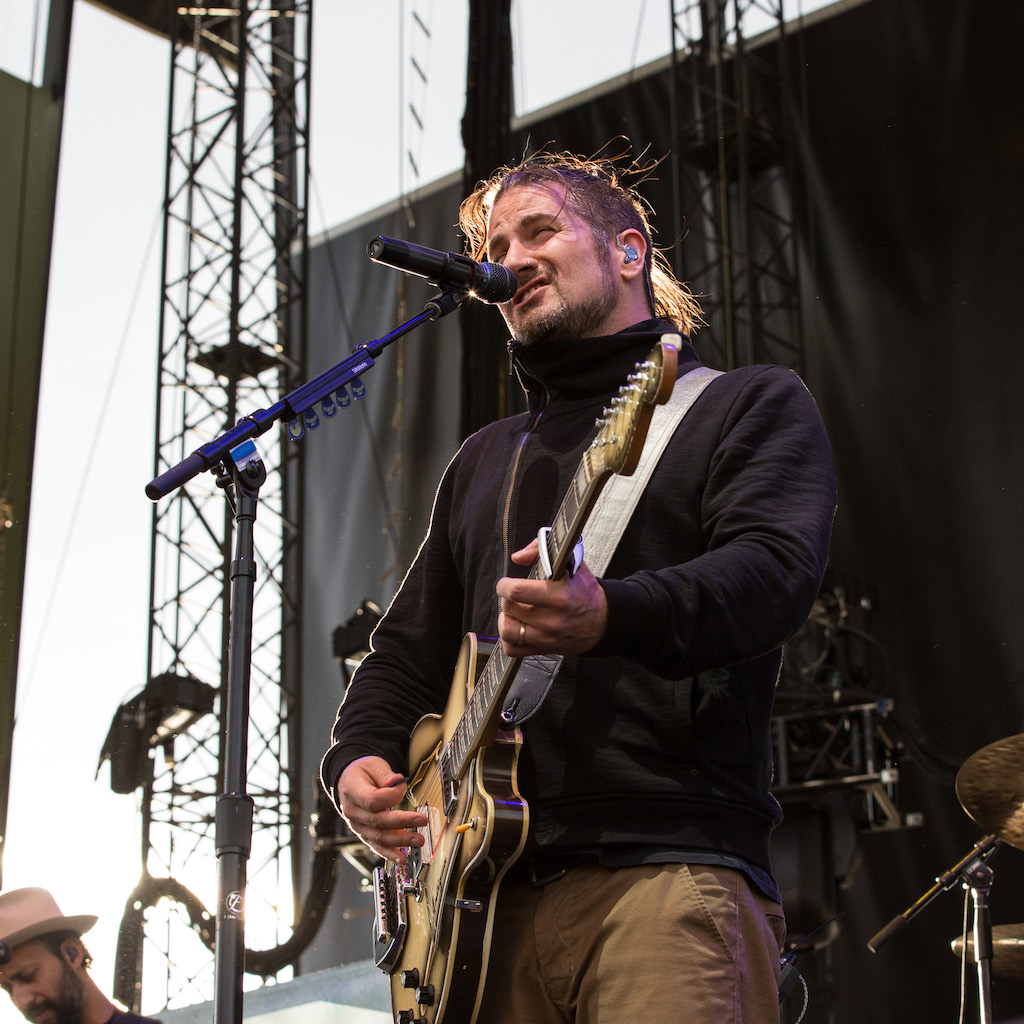 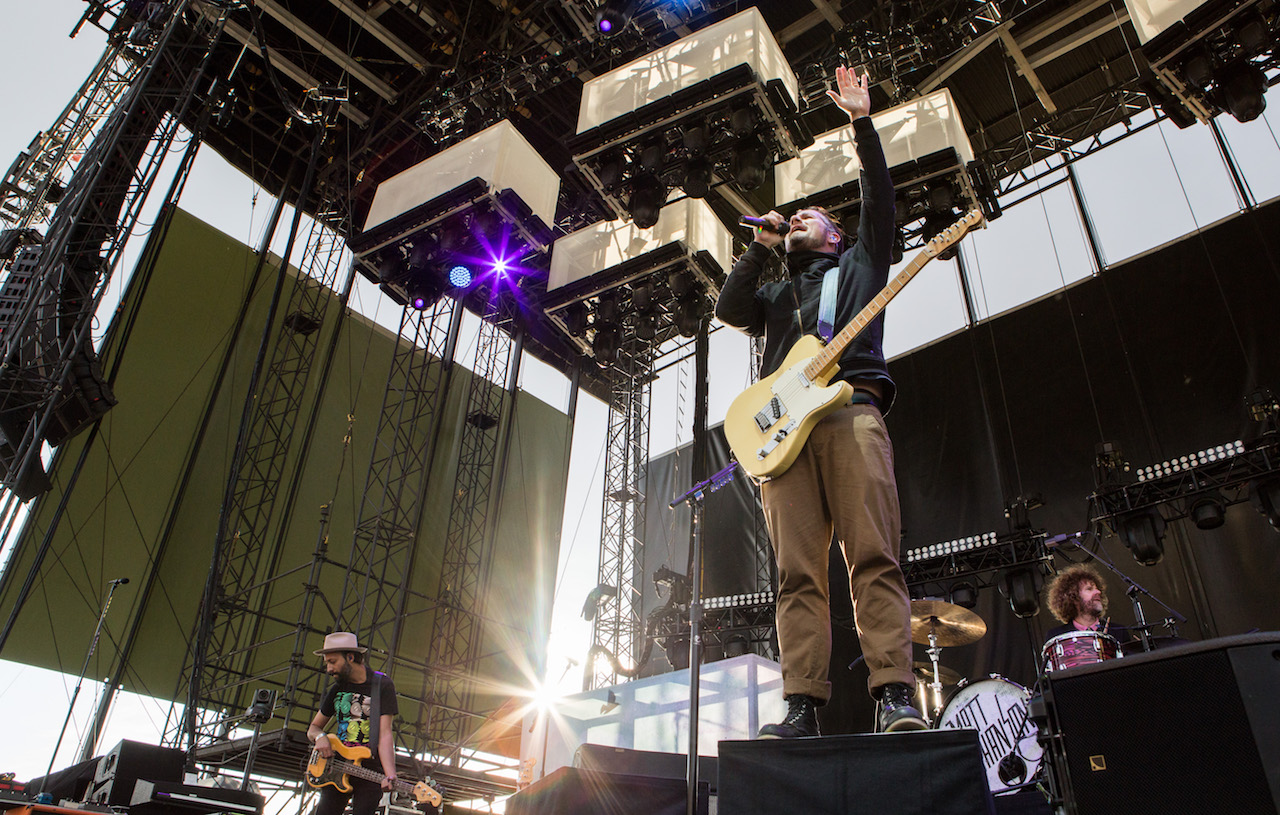