Swedish rock trio Monolord performed at Seattle’s Barboza last week. When asked in There’s Something Hard in There about Monolord, guitarist/singer Thomas V Jäger replied, “We are just three guys that like to play heavy music, drink coffee and touring.” Cool! I’m not sure if there’s going to be another Monolord album or EP this year, but they did just release, as in yesterday, “Lord of Suffering/Die in Haze.” All Seattle (which happened to be the start of the North American tour) photos by Jonathan Leung: 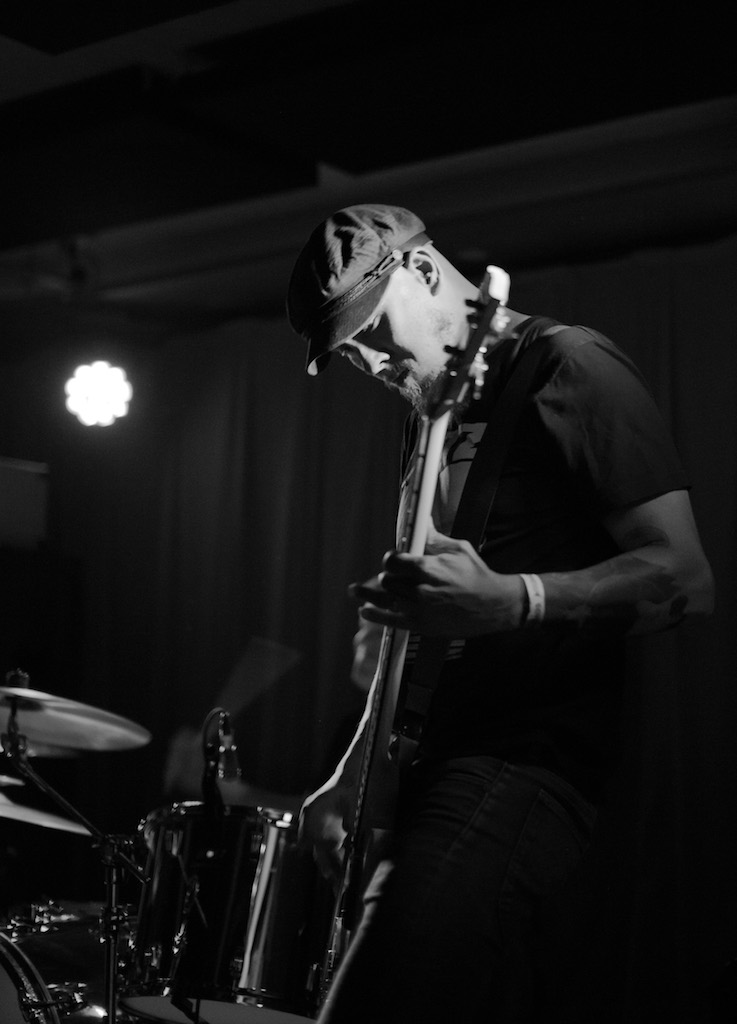 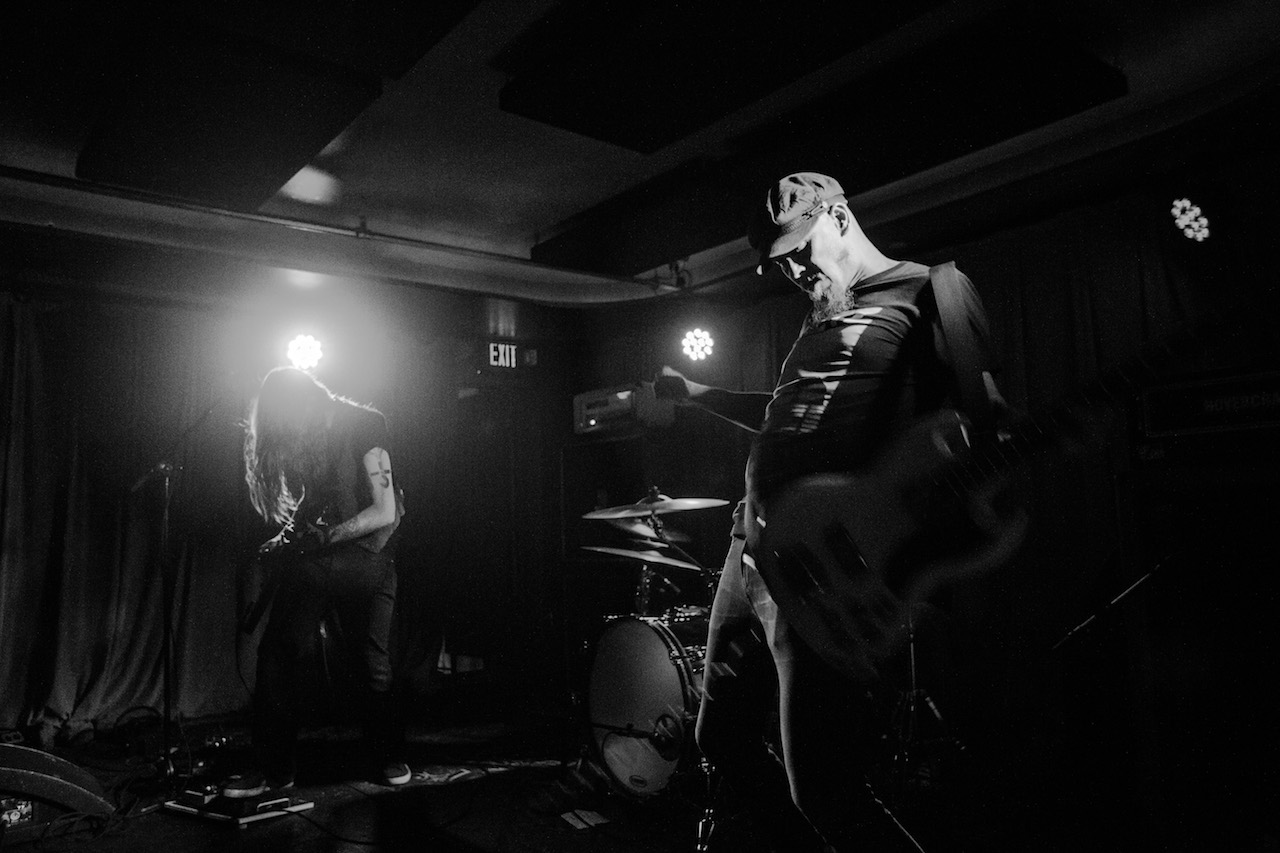 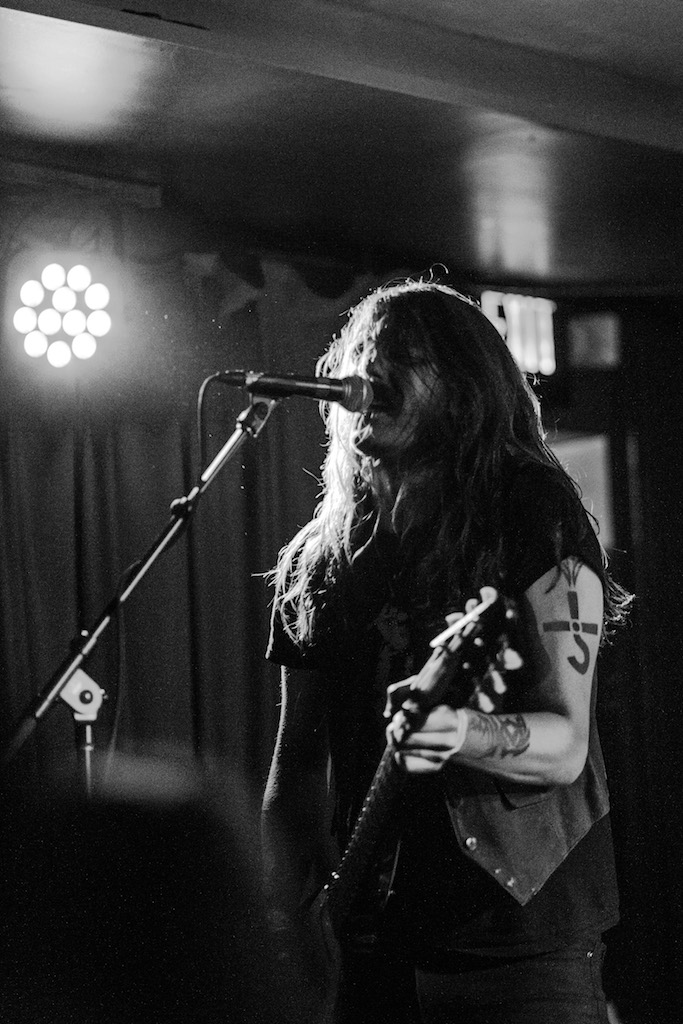 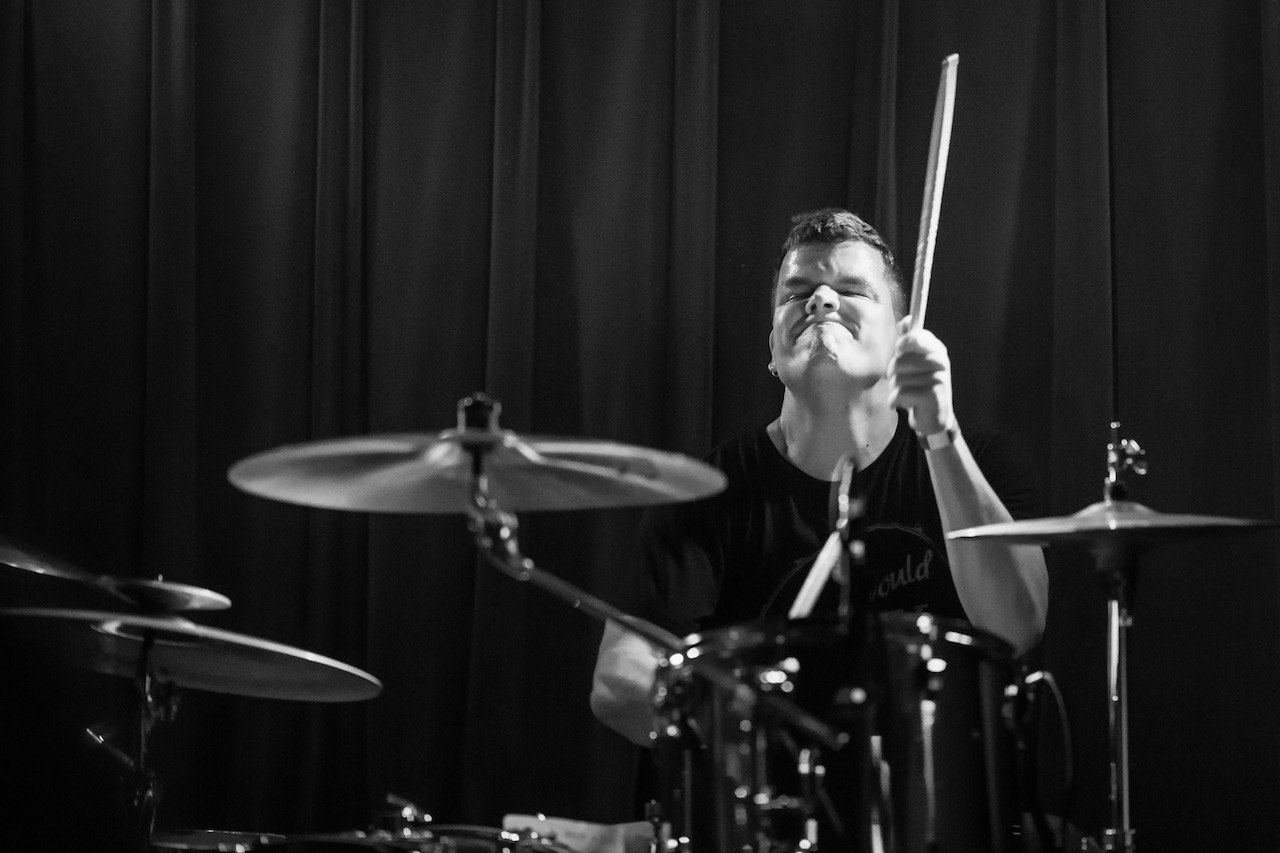 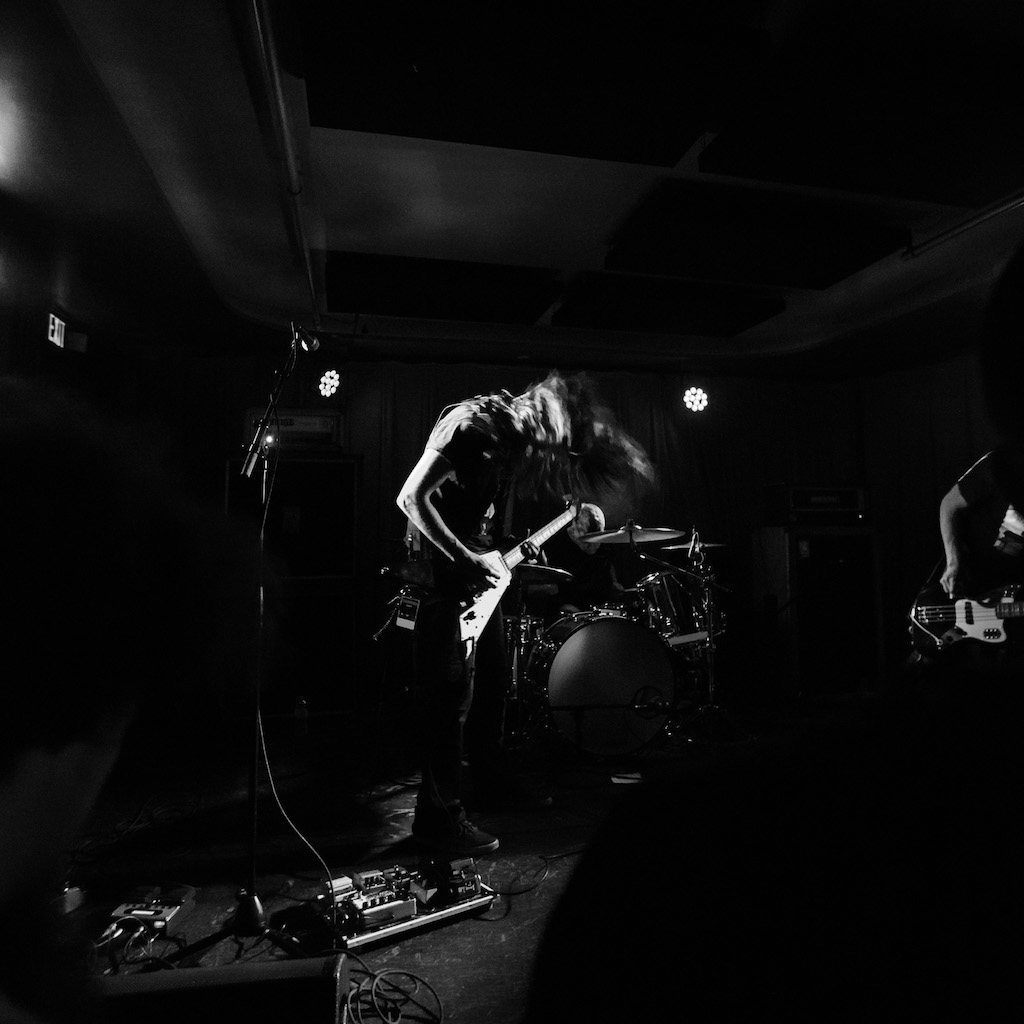 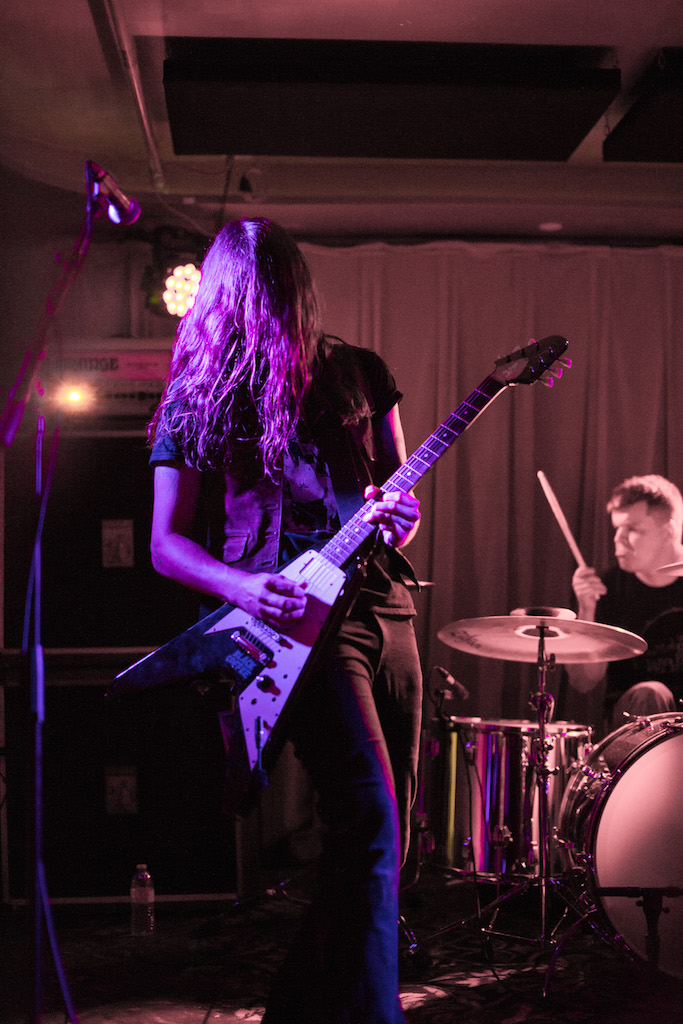 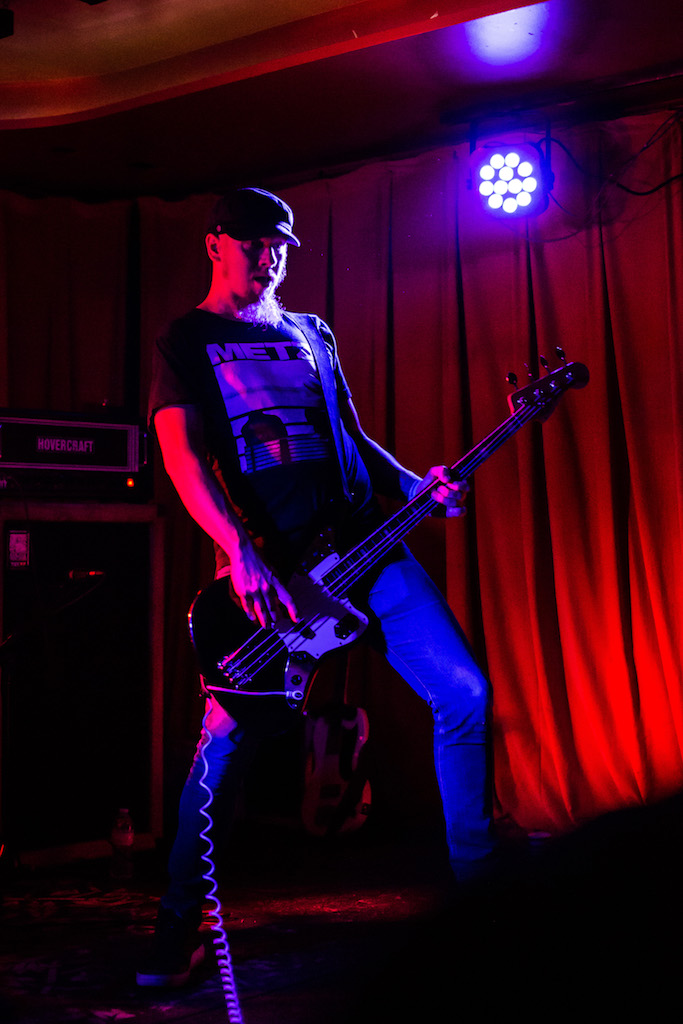