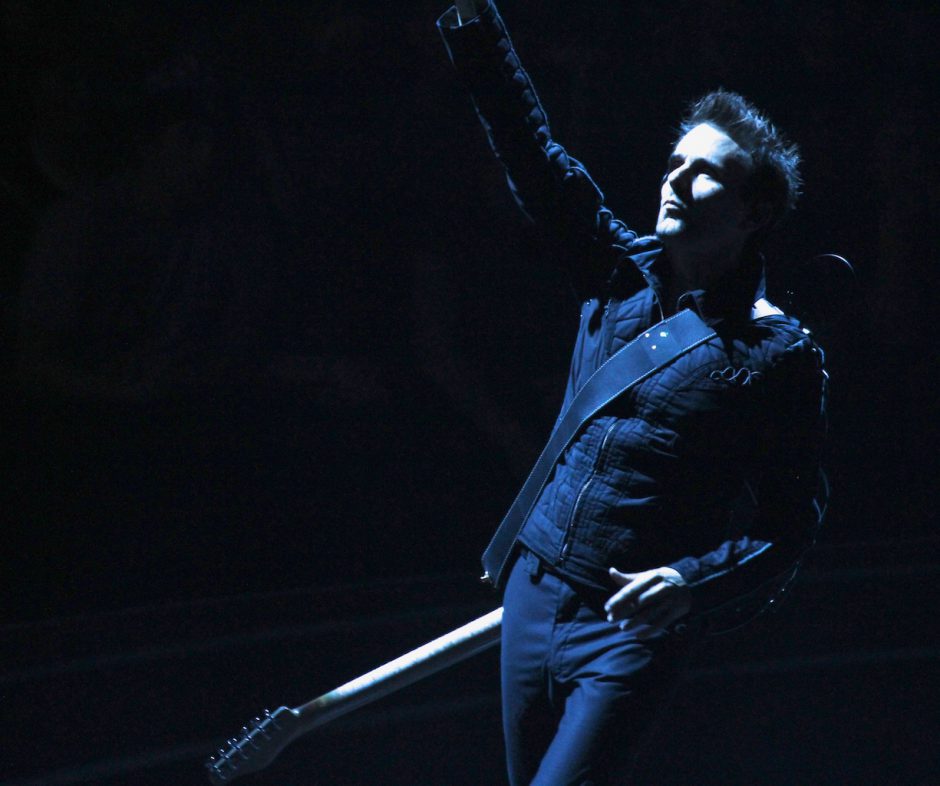 British trio Muse appeared (with an awesome light show) at KeyArena in December 2015. I’m a firm believer in “rather late than never,” but even with that, I apologize for not sharing my Muse photos earlier. The extraordinary group, who played a superb set incorporating lasers, takes its place on my British Bands Seen Live in 2015 list (if you’re into this, I’ve already included Rixton, Kaiser Chiefs and the Wombats). While one of Seattle’s excellent thunderstorms did its thing, inside KeyArena all we heard was a frequently hard rocking – near metal – Muse. The Drones World Tour, which featured Seattle in its North American leg, actually continues through most August, ending in Poland. I just looked at Muse’s Wikipedia page, and I see that the only date Muse had to cancel during nearly 15 months of touring was Istanbul, Turkey. And that was because of an attempted coup. They’re a powerful and resilient band. 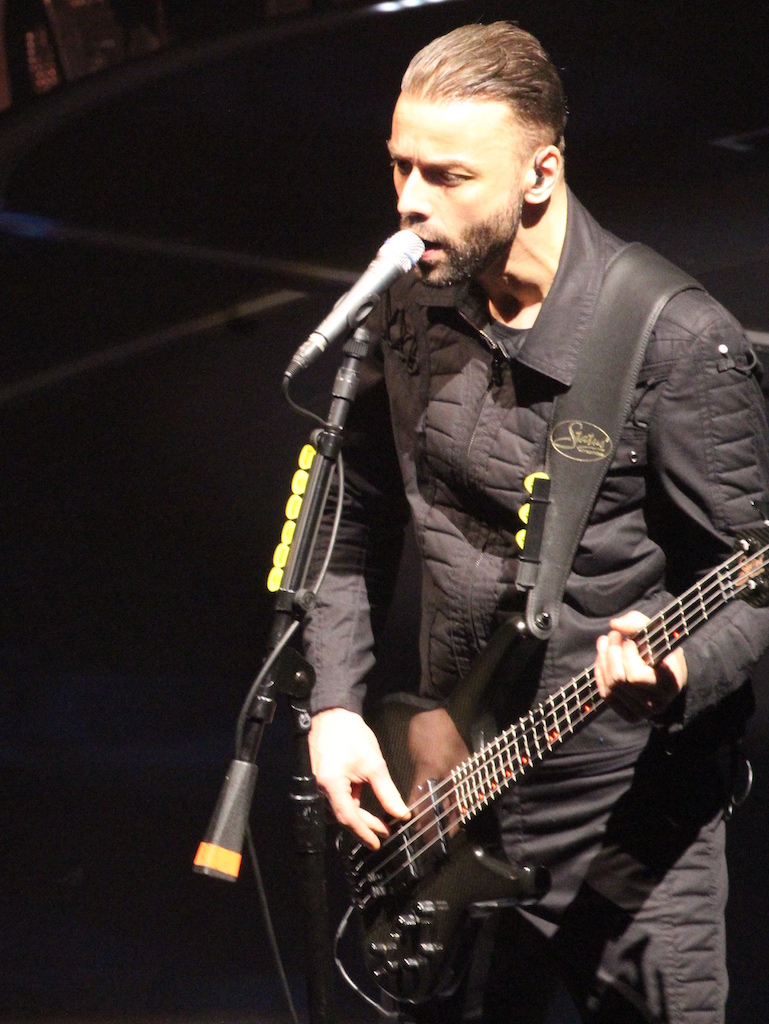 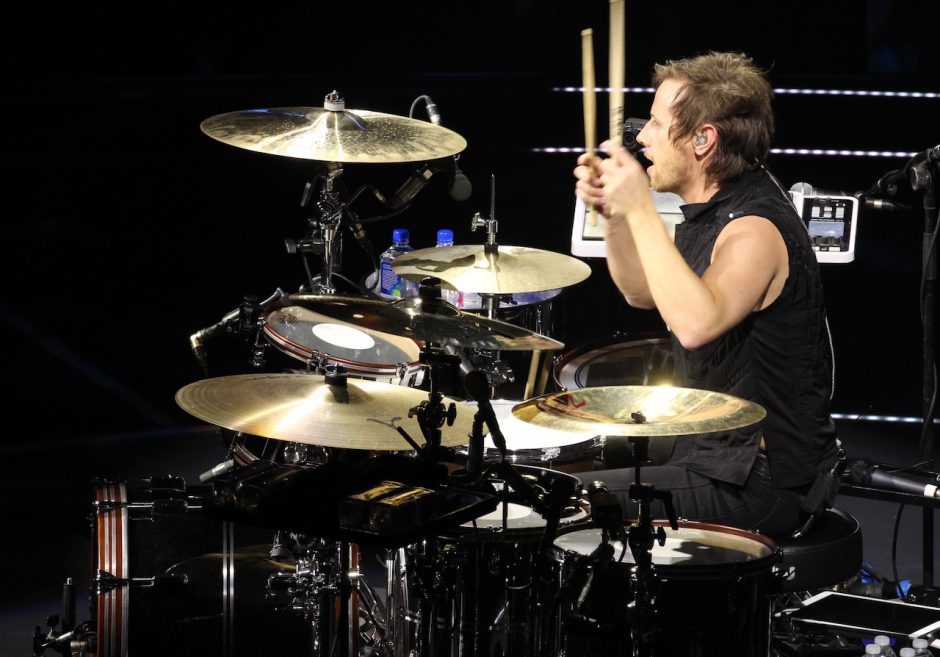 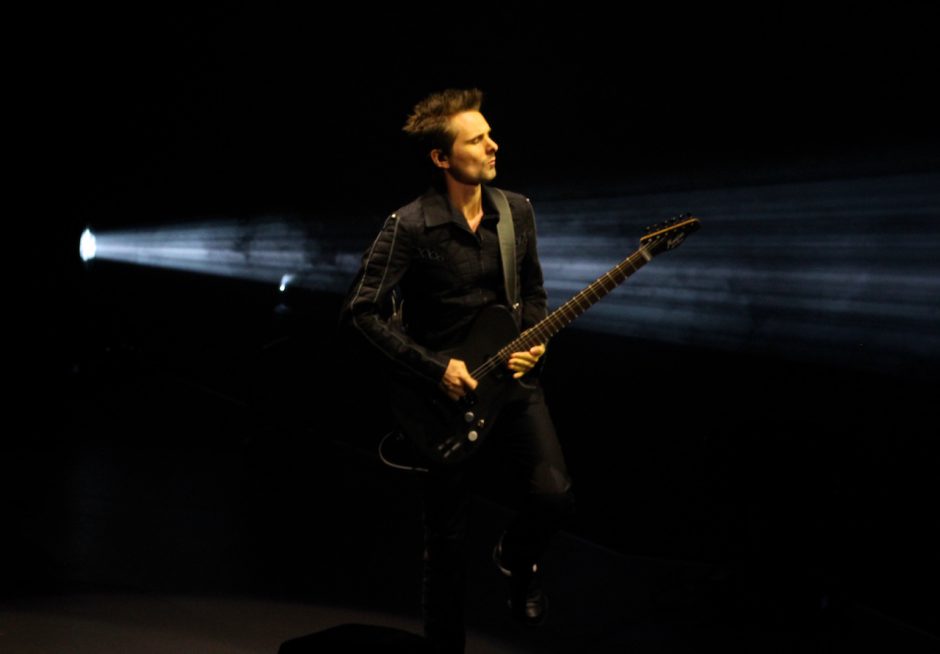 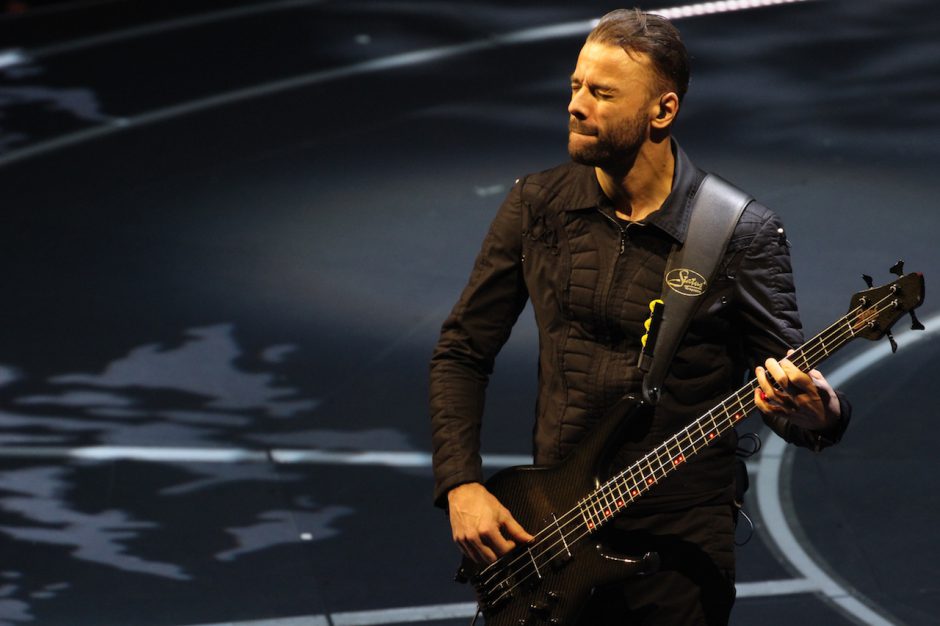 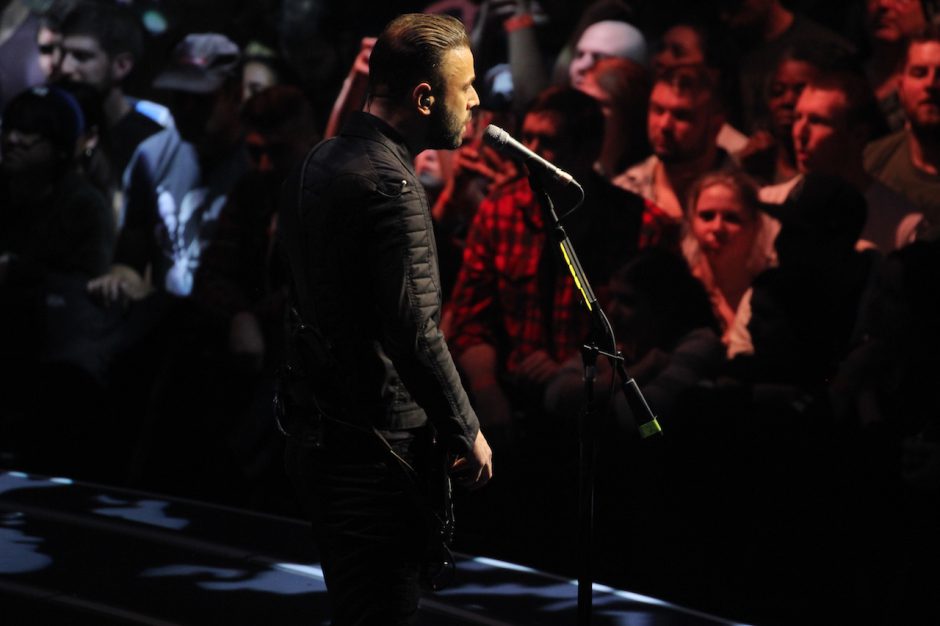 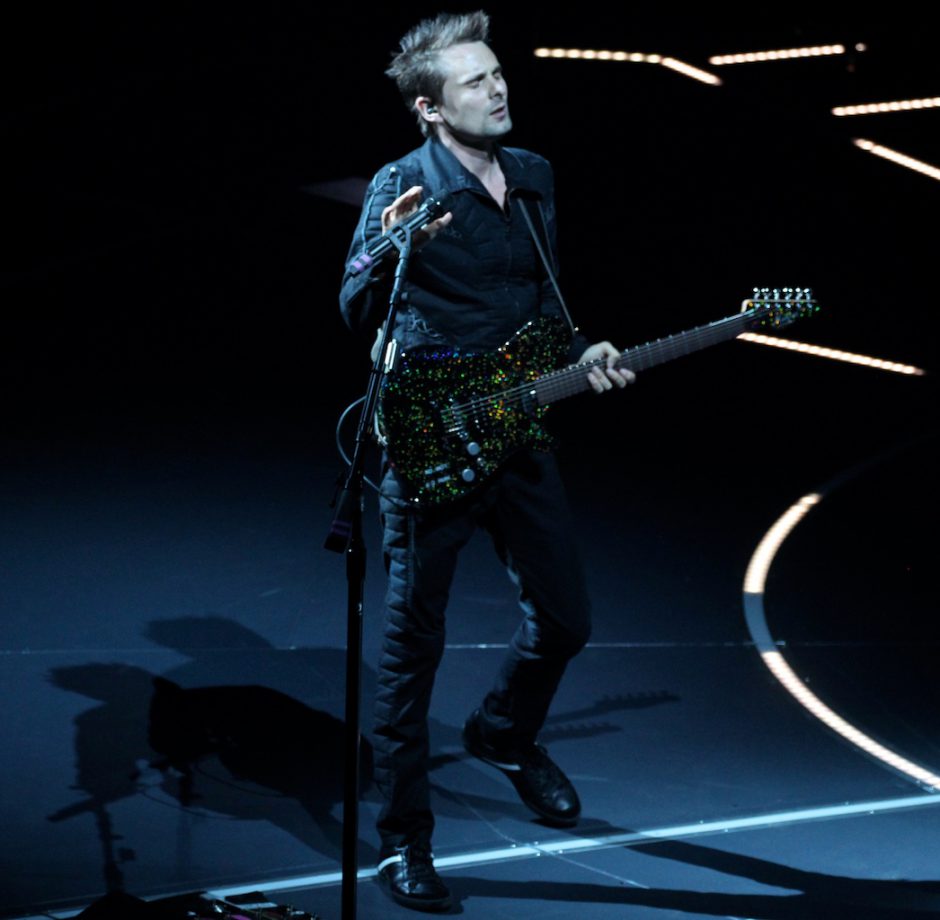 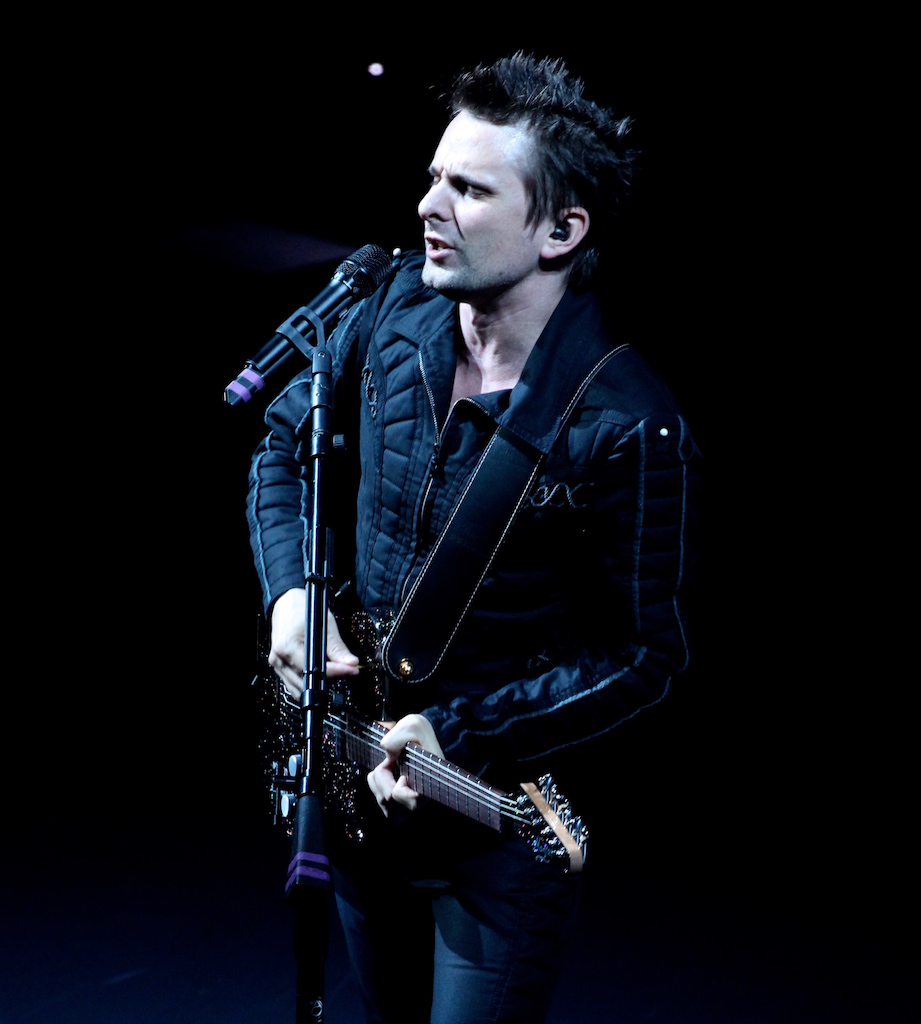 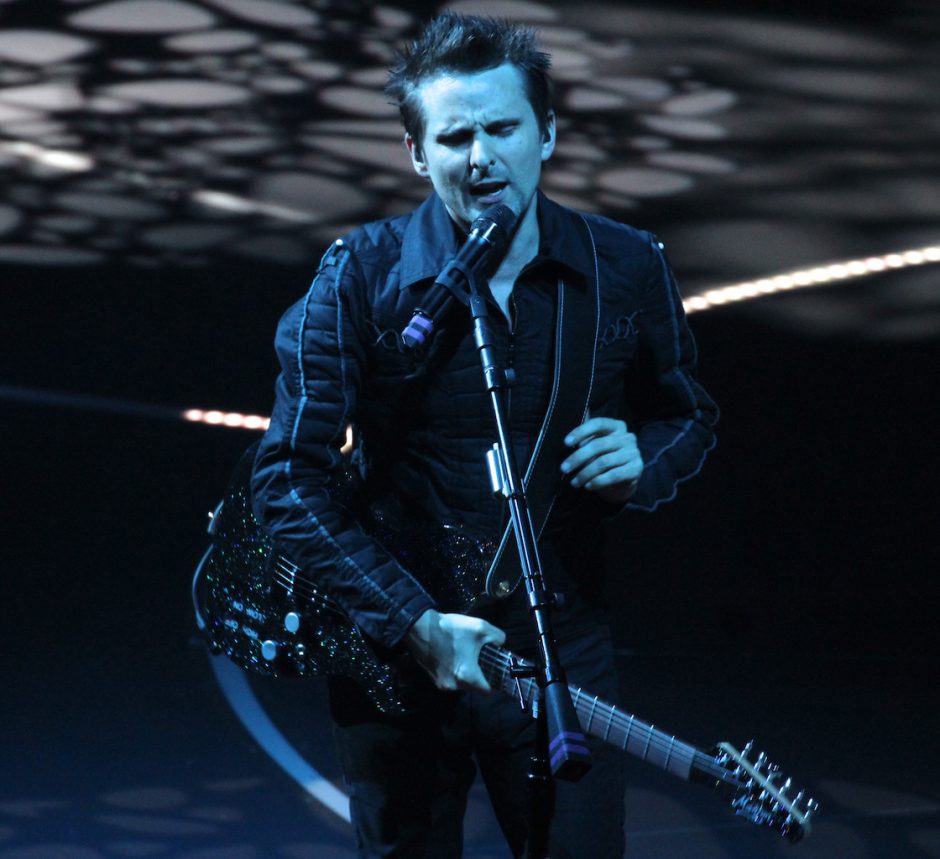 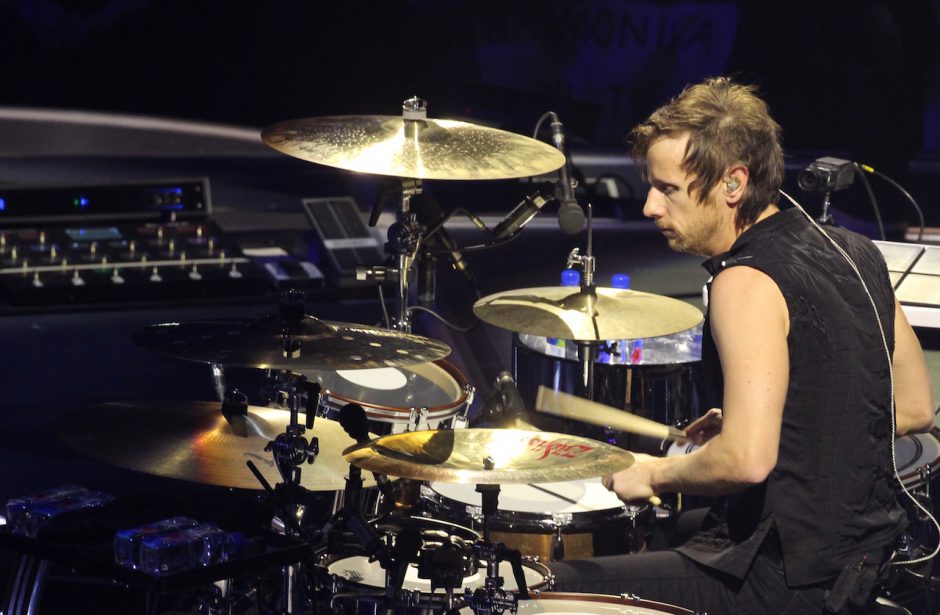 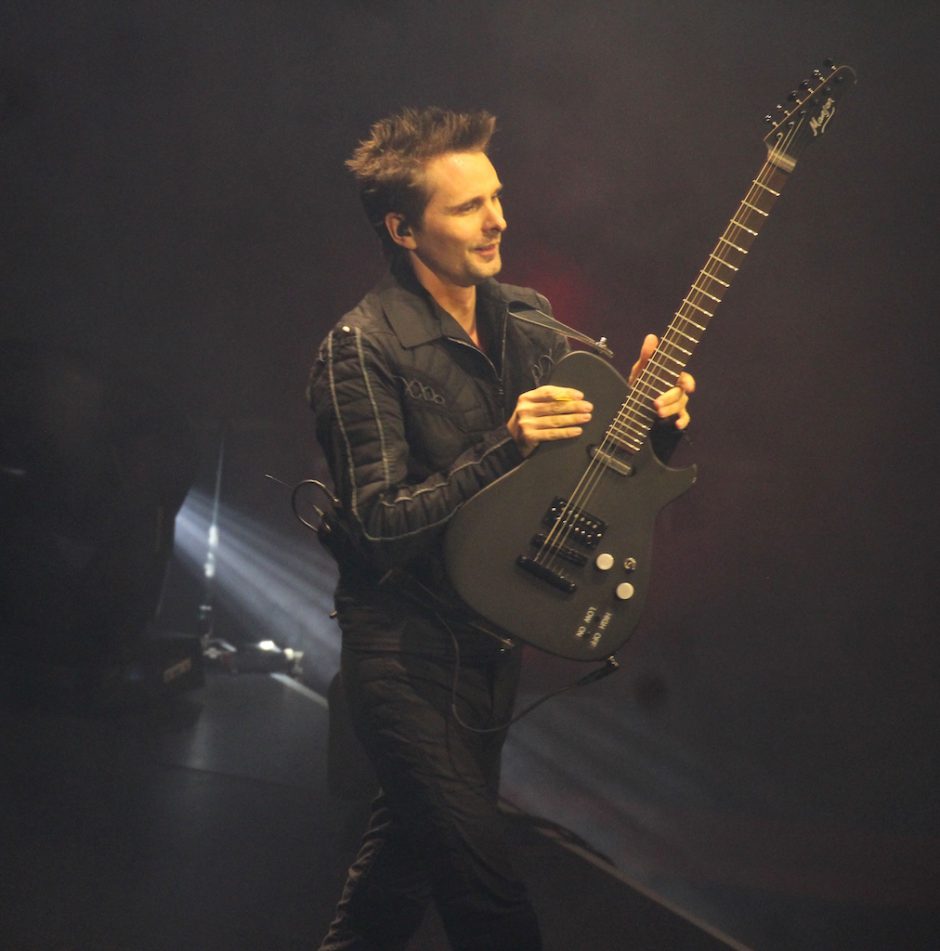 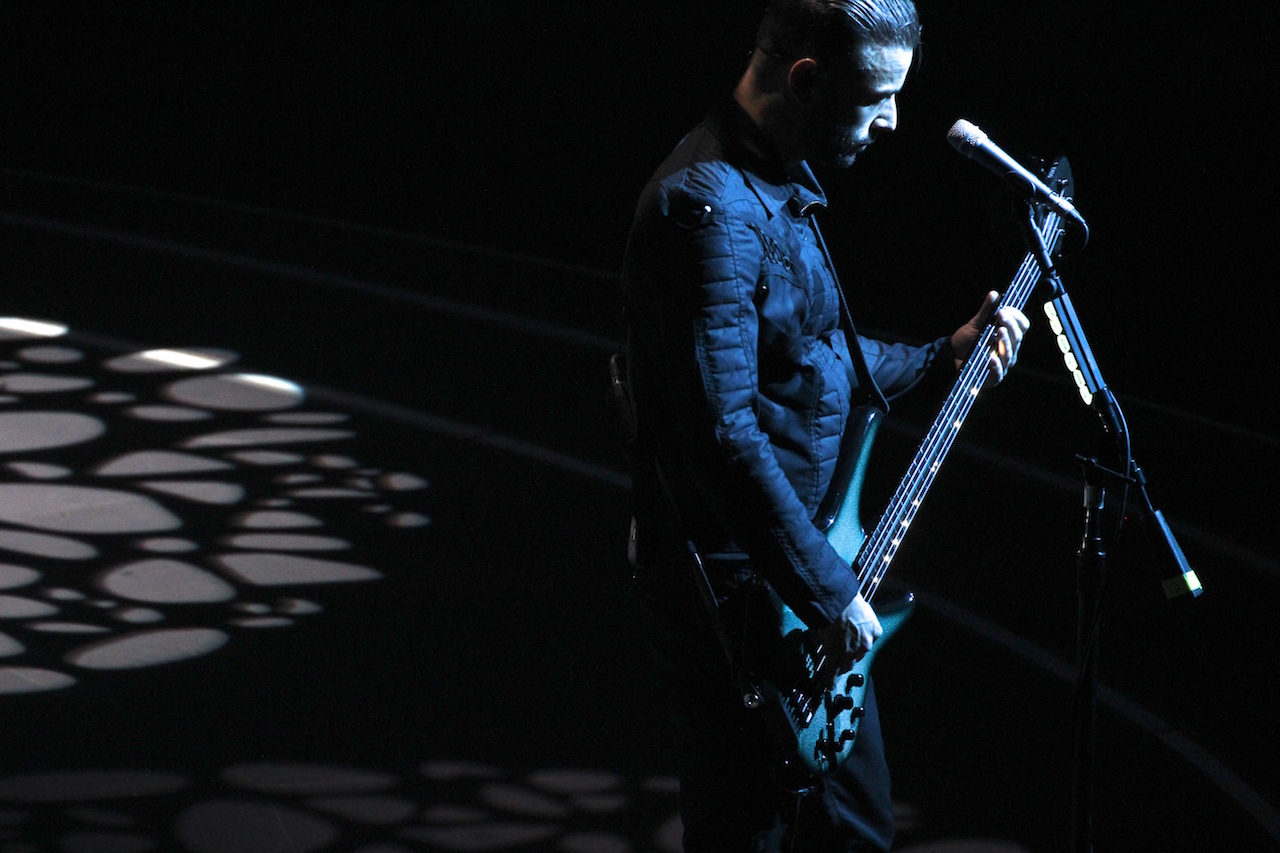 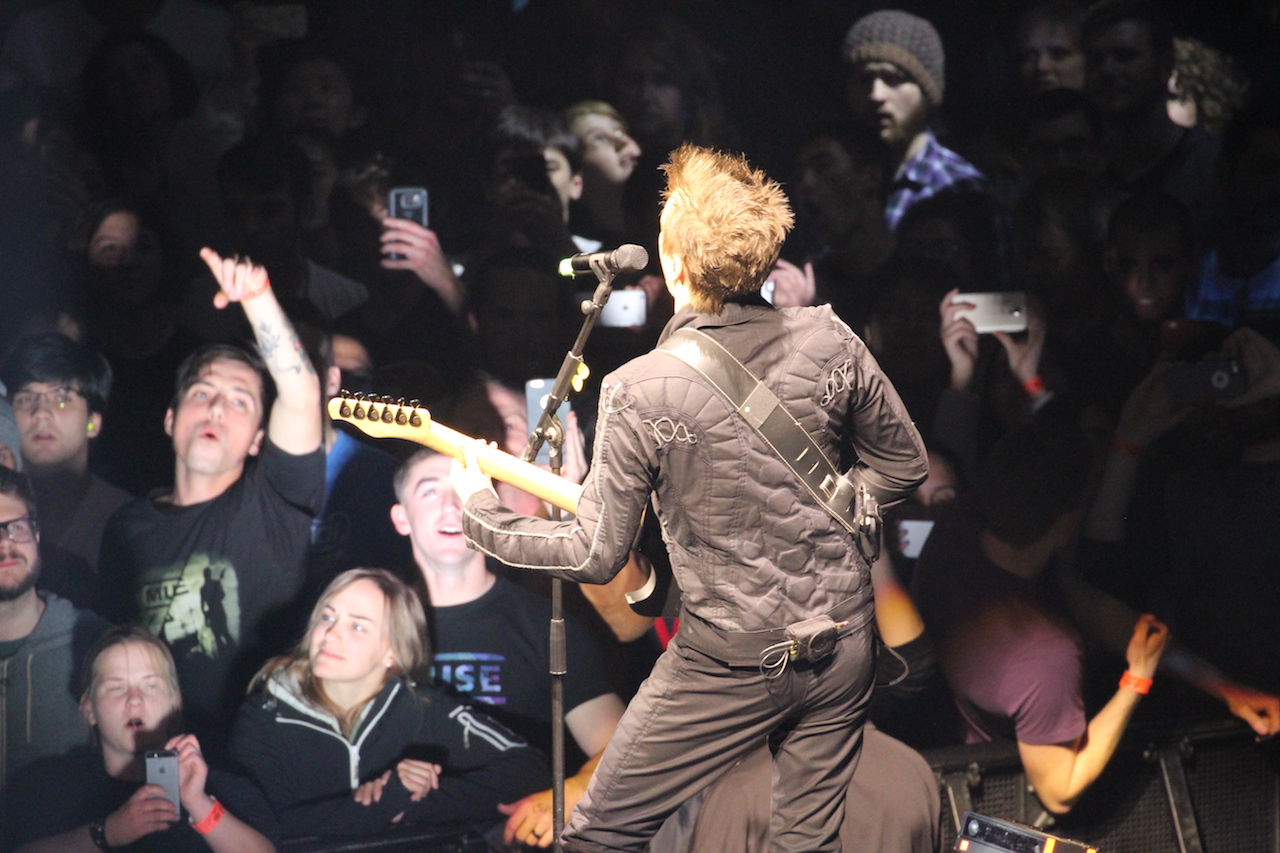