With all the great music coming through Seattle, it’s not very often that I make a point of covering the same performer twice in five months. But it was hard to pass up Phoebe Bridgers when she opened for the Violent Femmes last week at the Showbox at the Market. Accompanied by Harrison Whitford (bass) and Marshall Vore (drums), Bridgers played songs off her Killer EP (produced by Ryan Adams) plus several covers. Someone accurately described her as Elliott Smith meets Gillian Welch. 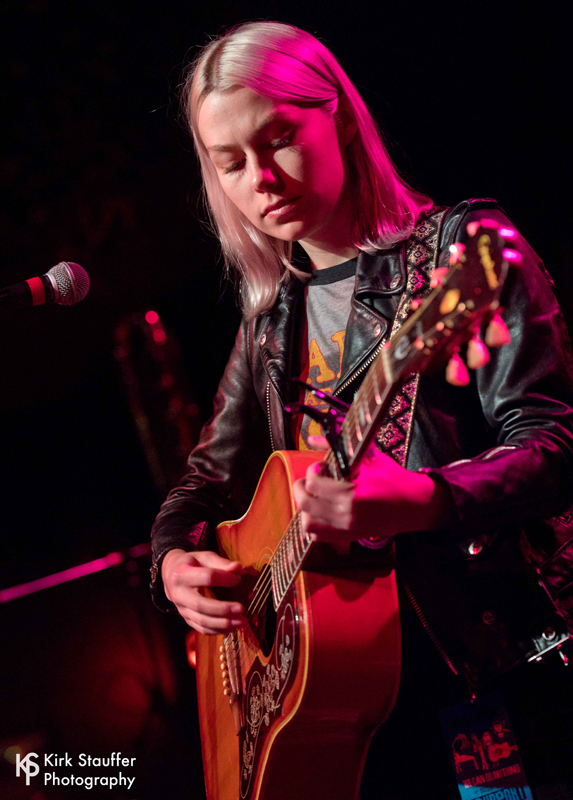 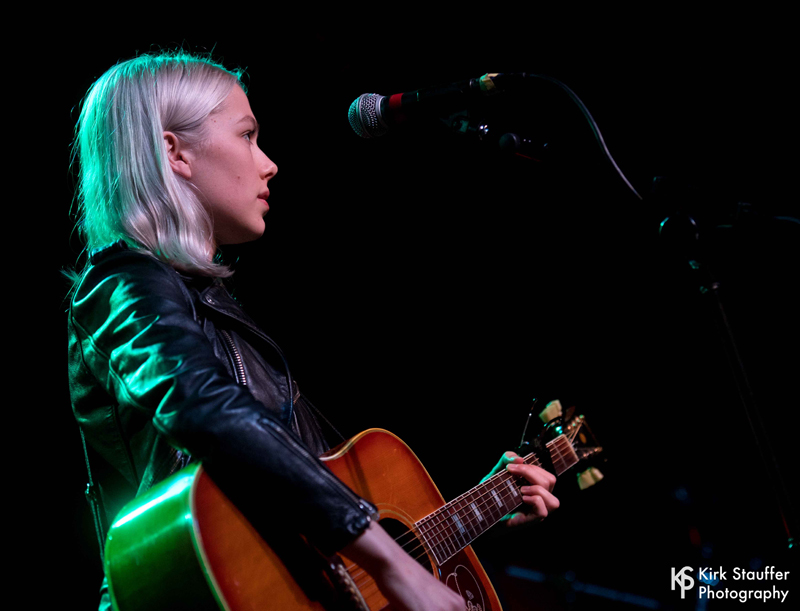 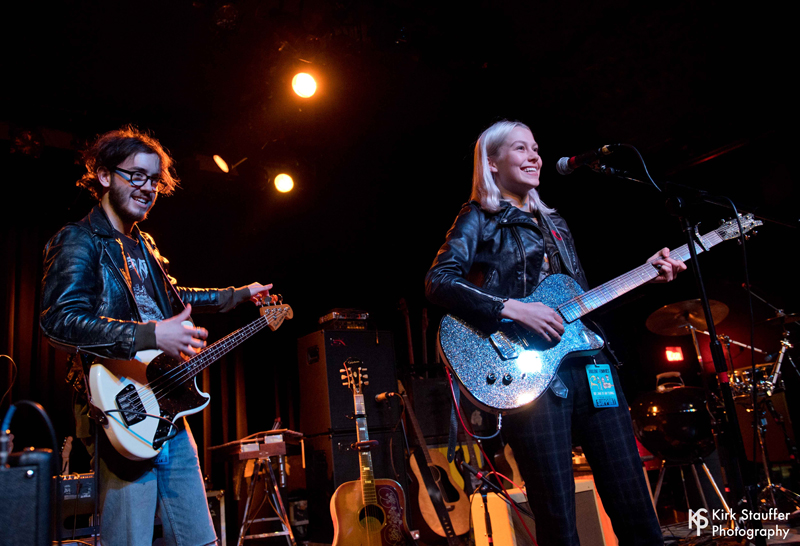 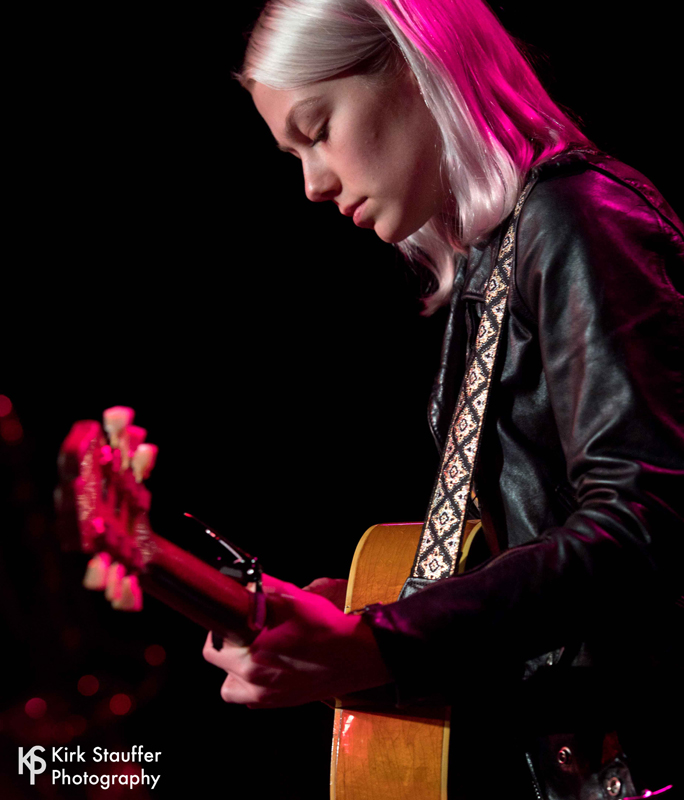 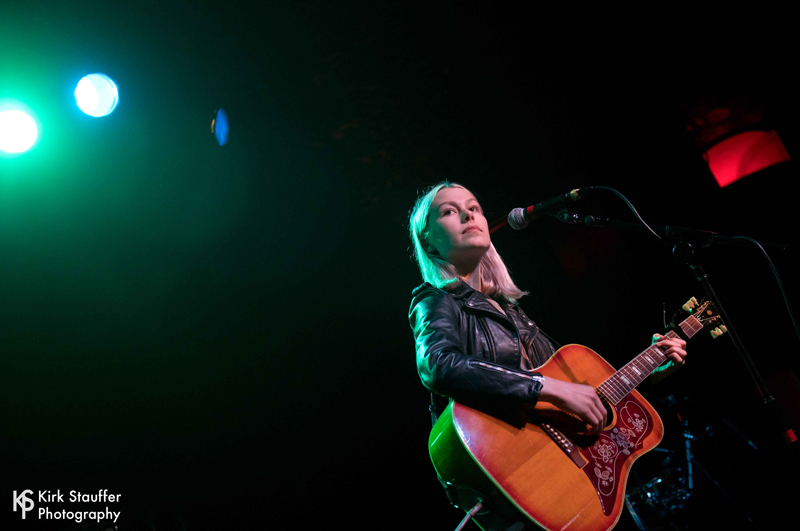 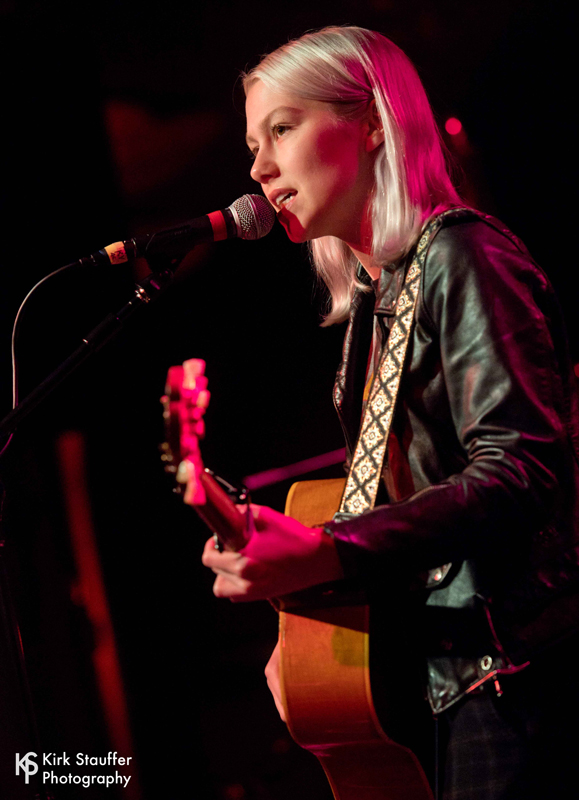 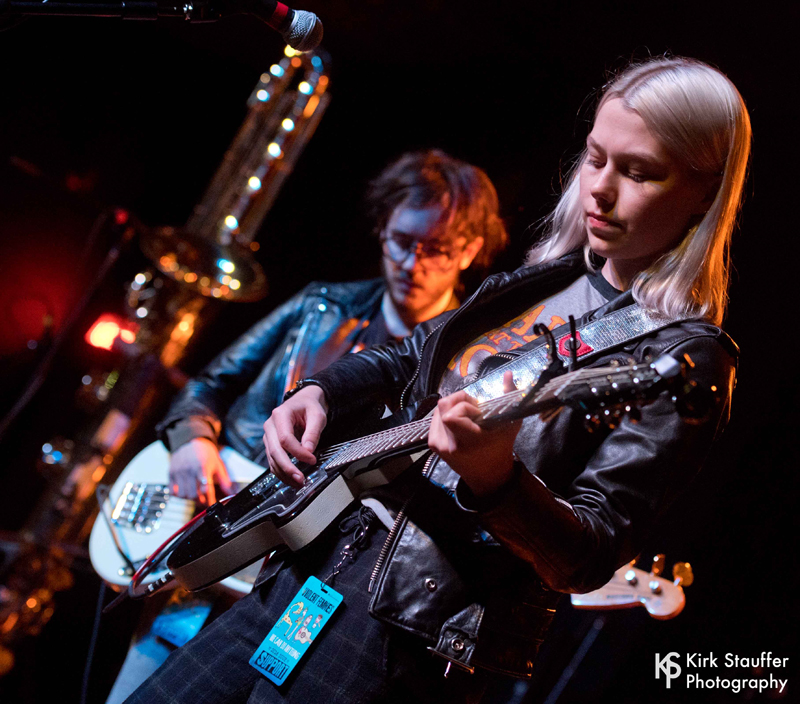 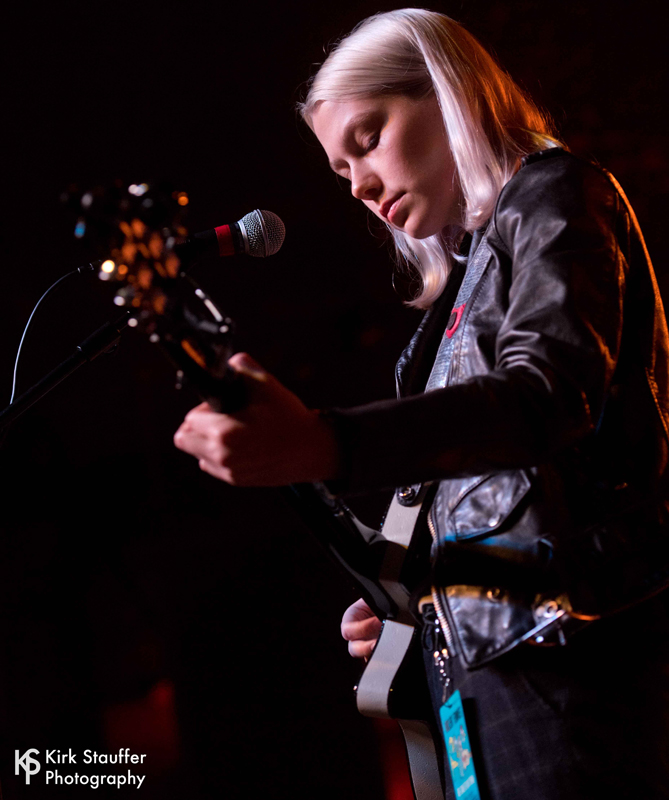 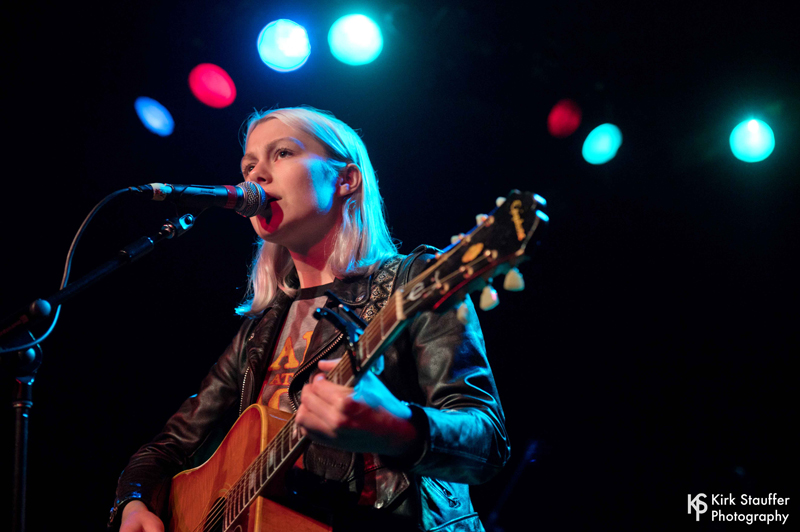 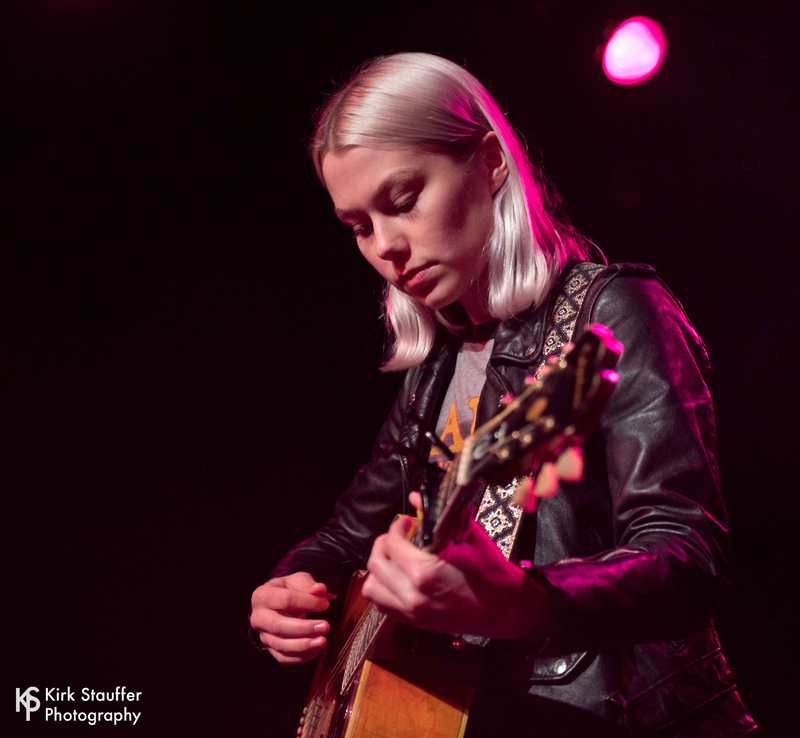 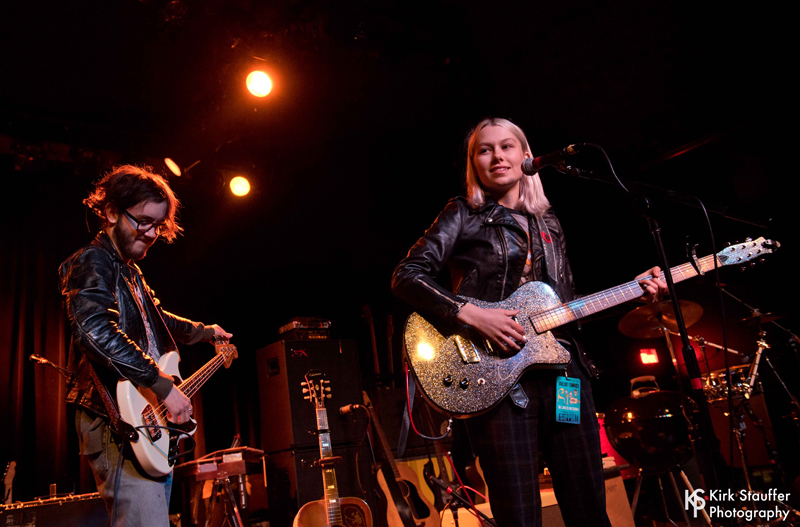 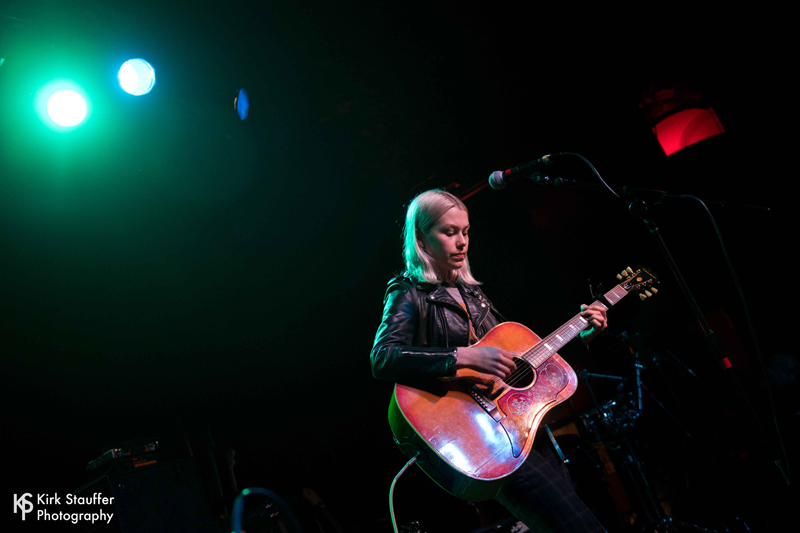 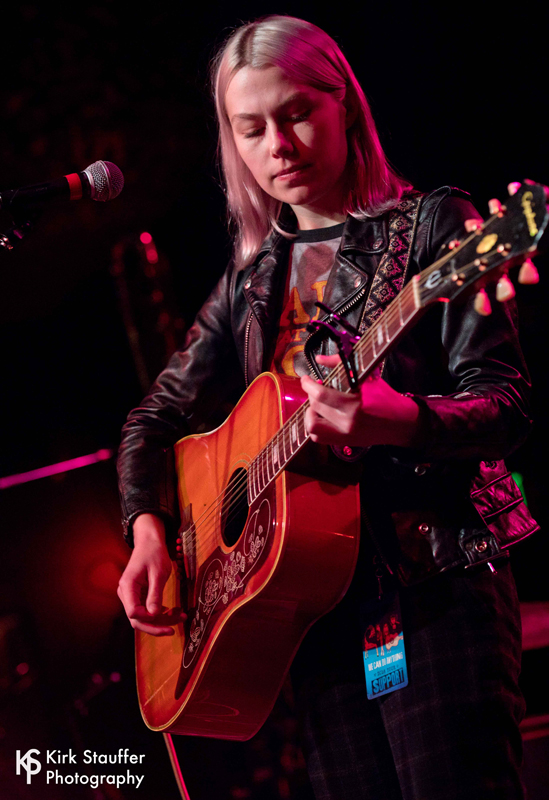 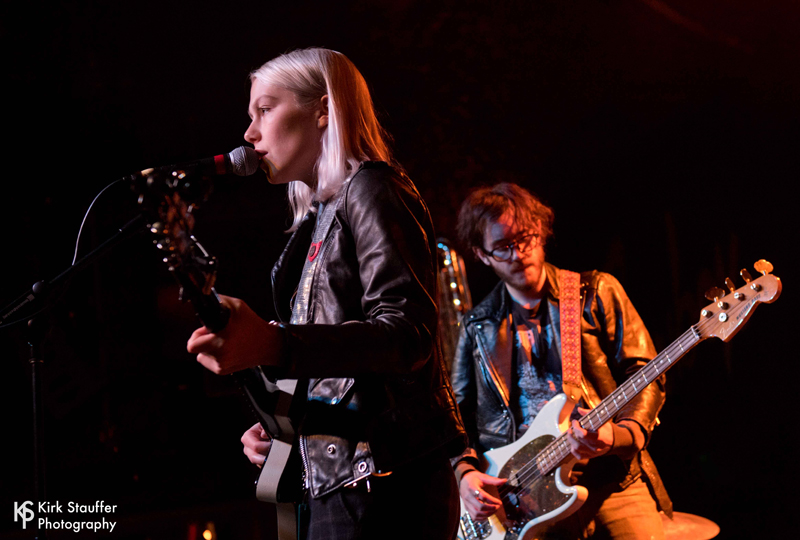 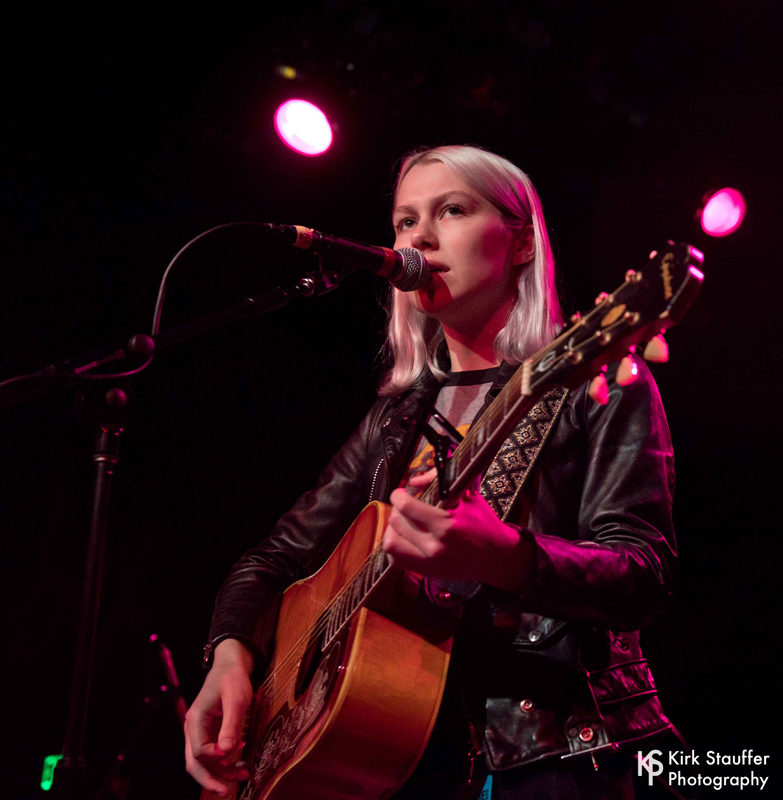 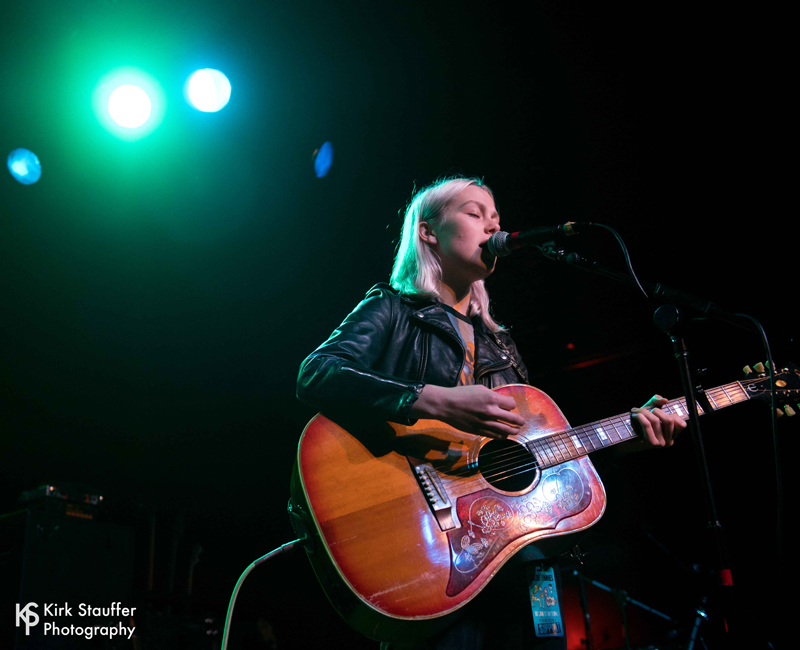 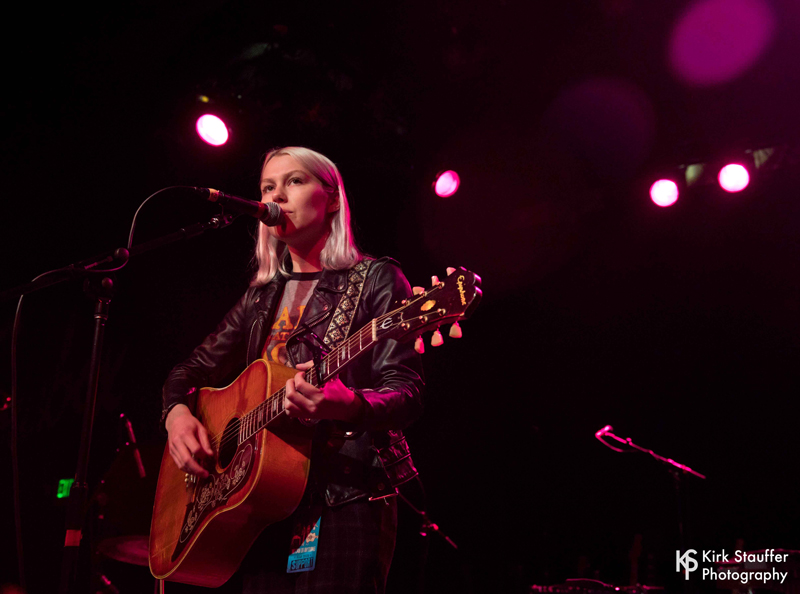 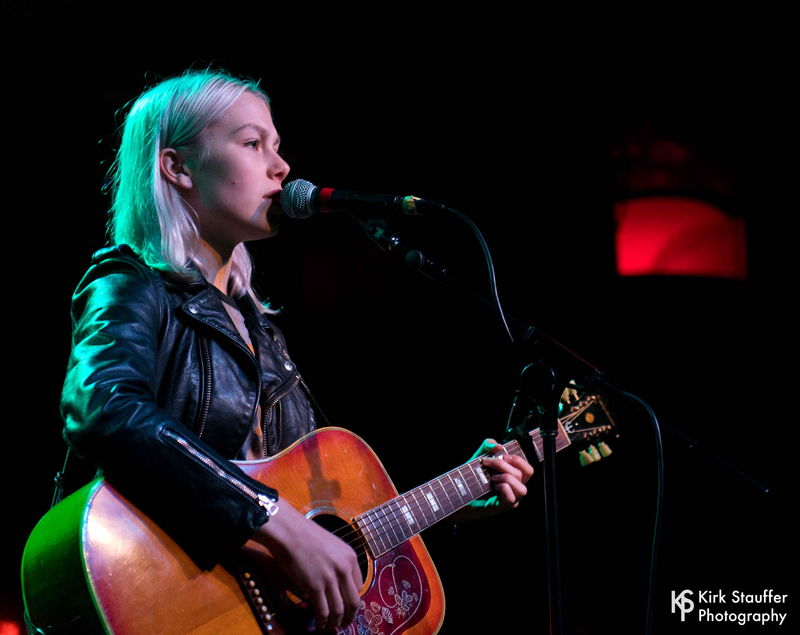 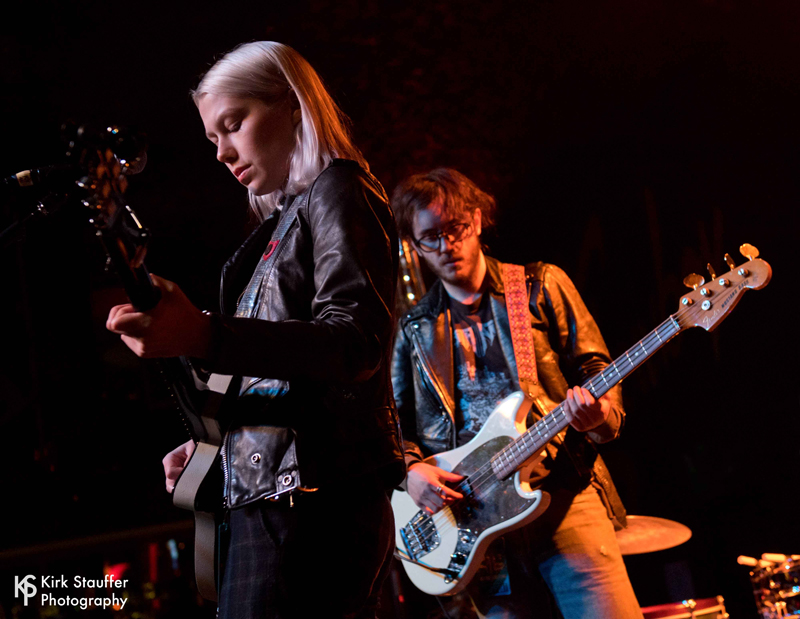 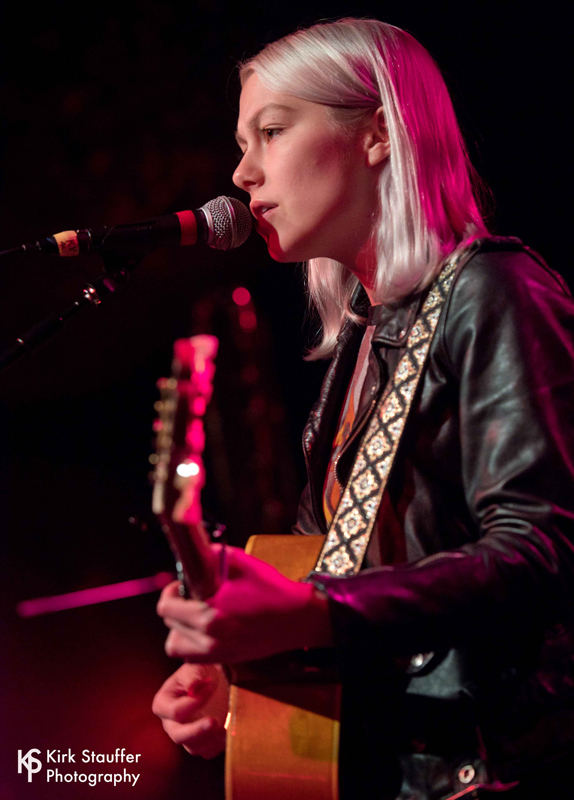 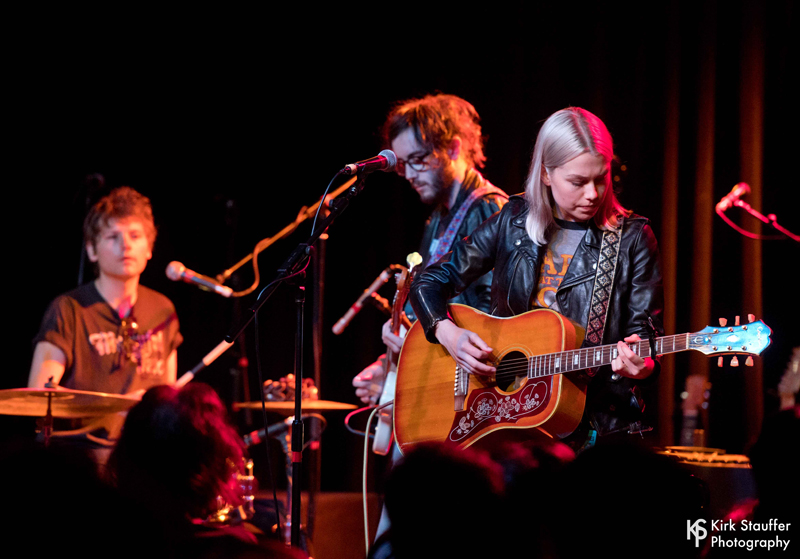 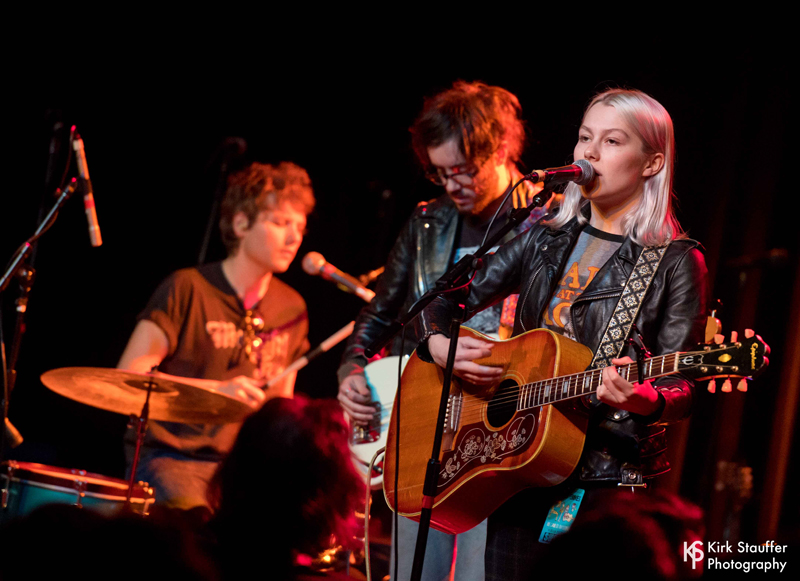