The second installment of my British Bands Seen Live in 2015 features the Vaccines. The English quartet packed Neumos on August 8, 2015. I mention the venue being packed because it means they held their own against Taylor Swift, who was also in town that night. I mention it also because there was a large presence of the under-21 set, who might likely be in Swift’s bracket. So congrats, Vaccines! 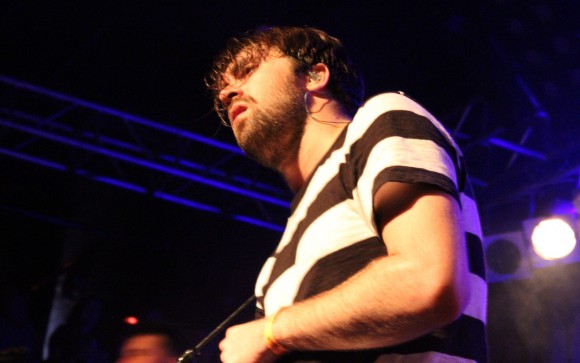 Justin Young of the Vaccines

The band made their first visit to Seattle as openers for Arctic Monkeys in 2011. A rare thing happened to me at that show: I loved an opening band immediately. Five years later, and they’re still unbelievably great. I listened to their first album, What Did You Expect from The Vaccines? so often, I felt as if I lived it. Tracks “Wreckin’ Bar (Ra Ra Ra),” “If You Wanna,” “Wetsuit” and “All in White,” were played many times for my happy ears. As I remember, the band had a date in Seattle arranged as part of a tour for album two, 2013’s Come of Age. That tour didn’t happen, but five years in the waiting, the Vaccines returned.

Bringing with them three albums’ worth of material (including English Graffiti – brand new, out now), the Vaccines created a very well thought out set list. They put on a proper rock show, including those four songs I mentioned. English Graffiti‘s “Dream Lover,” “20/20” and “Minimal Affection, and Come of Age‘s “I Always Knew” and “No Hope” also caused audience frenzy. Melody Calling, their only EP, even had representation with its title track. Emotive and excitable, singer Justin Young really does have a uniquely cool presence. As an entire band, the Vaccines are a powerful example of what’s timeless about English rock. 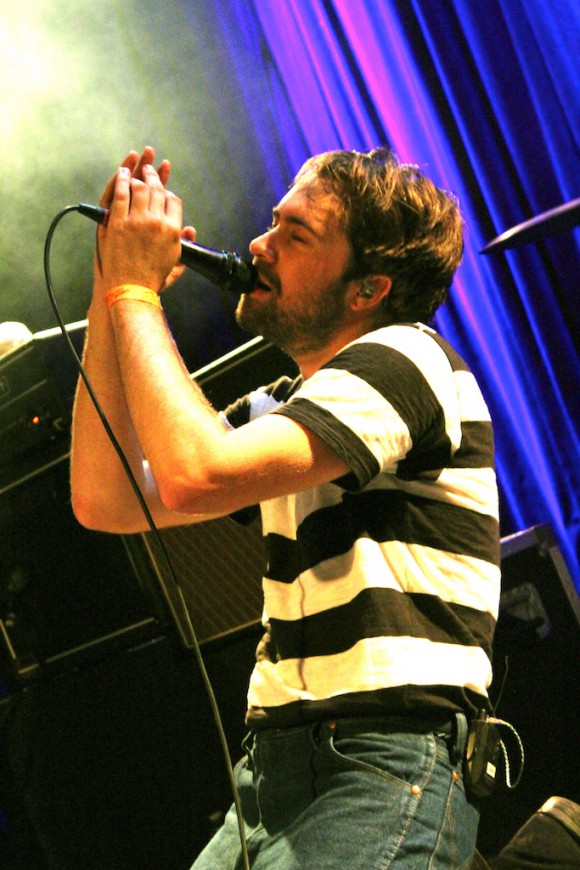 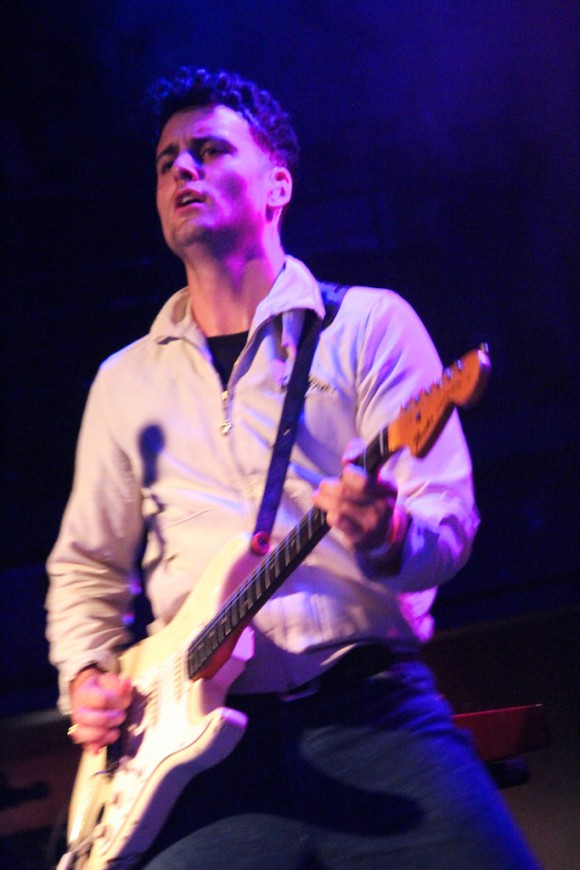 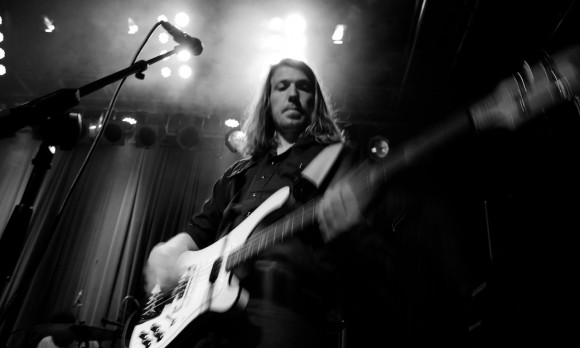 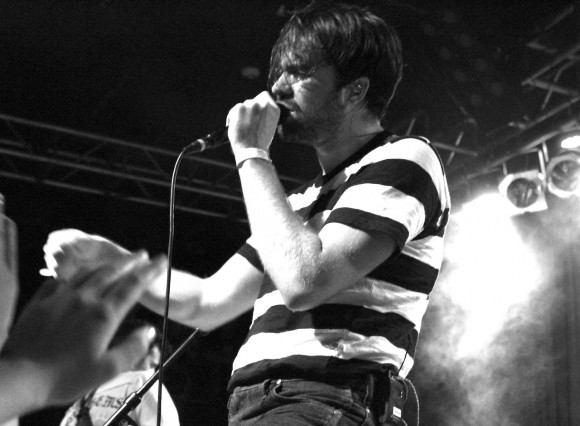 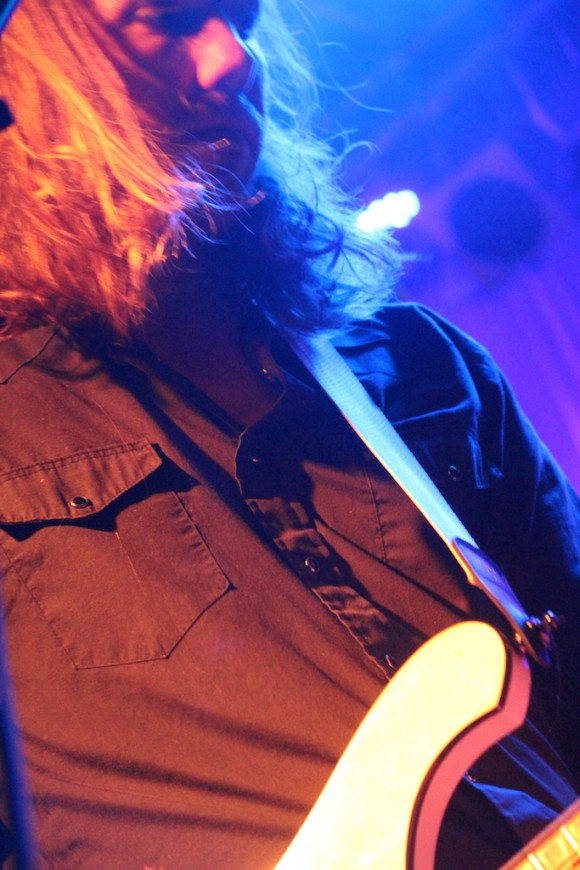 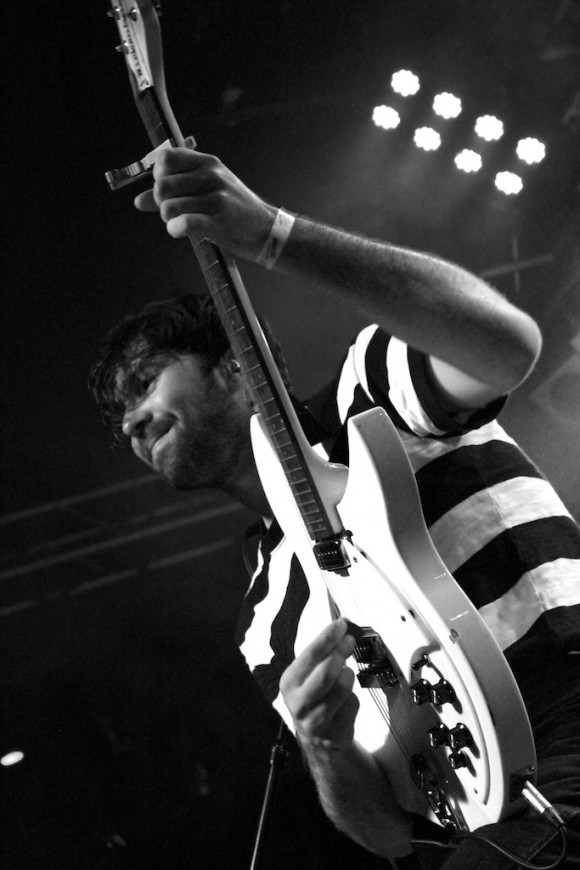 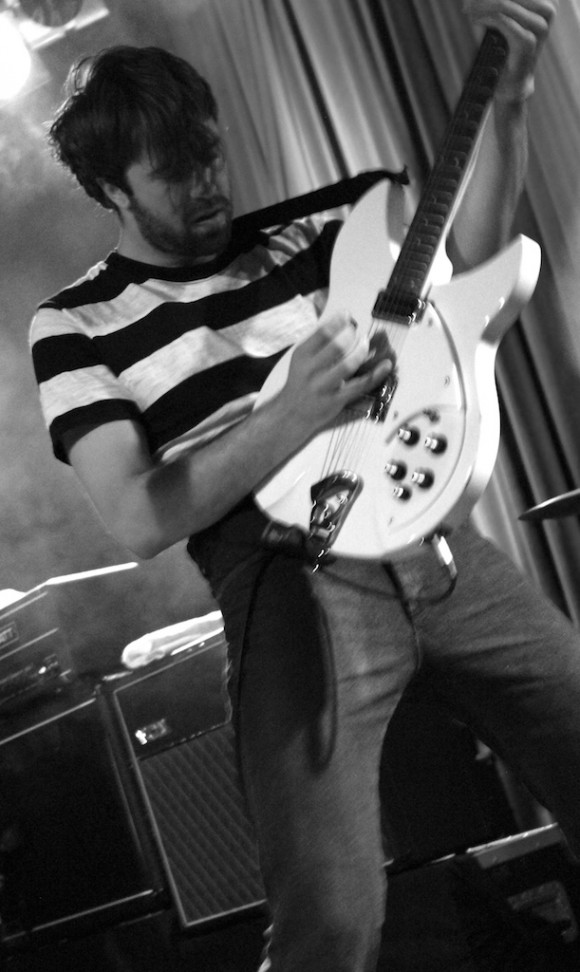 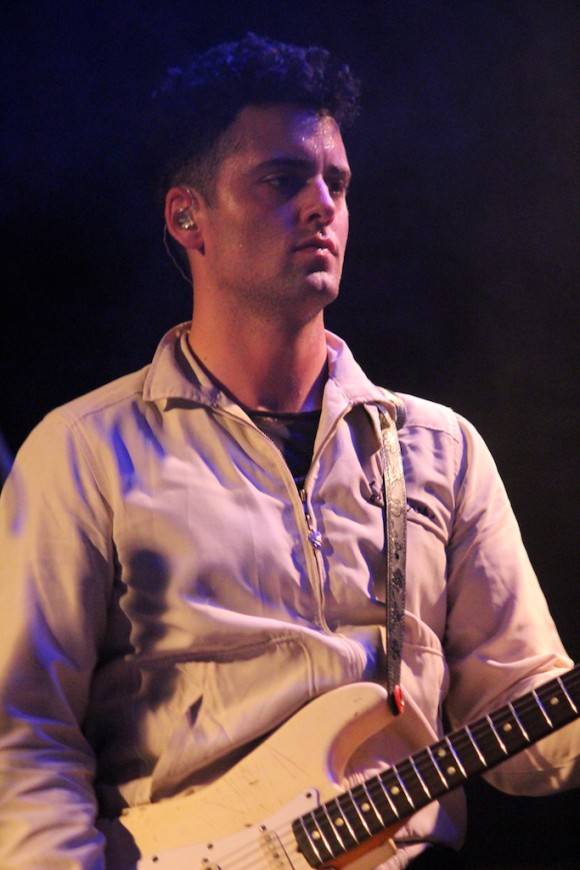 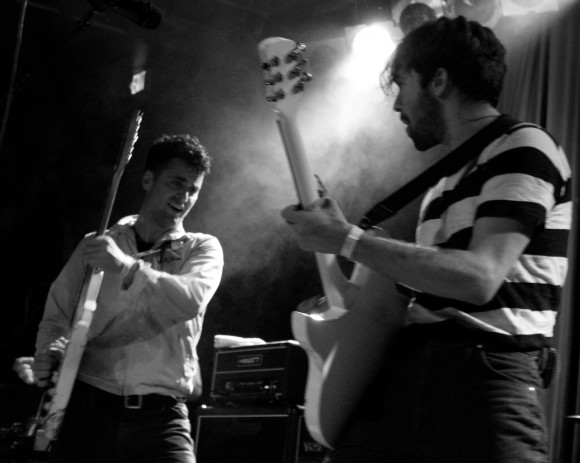 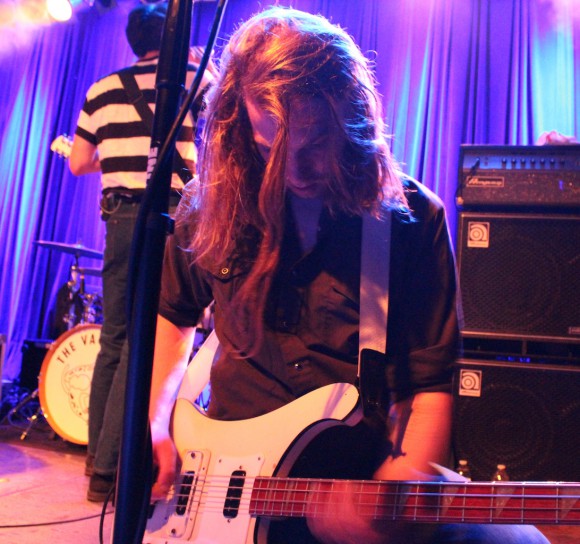 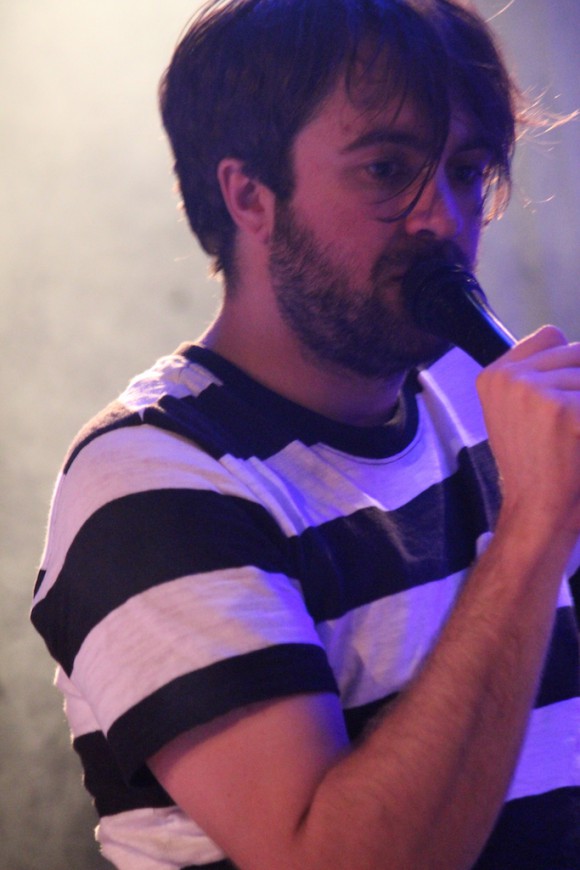 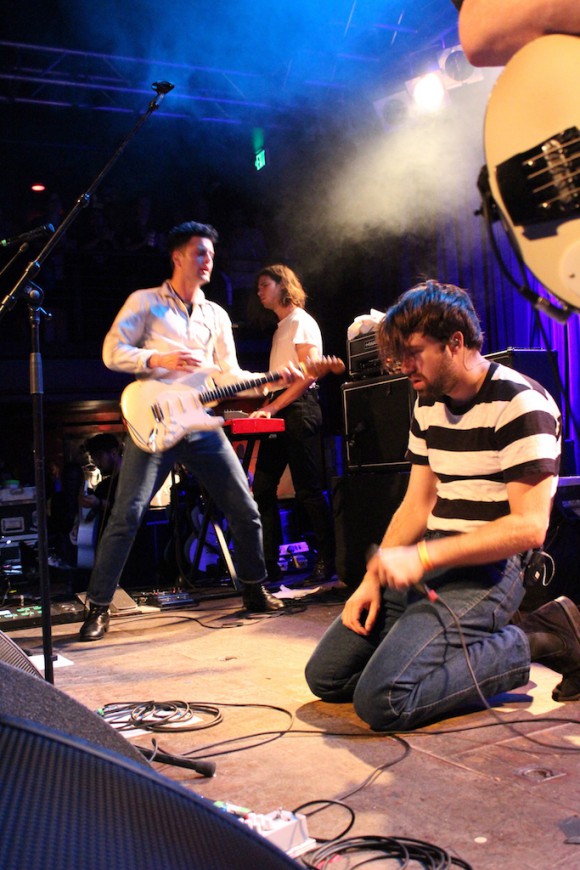 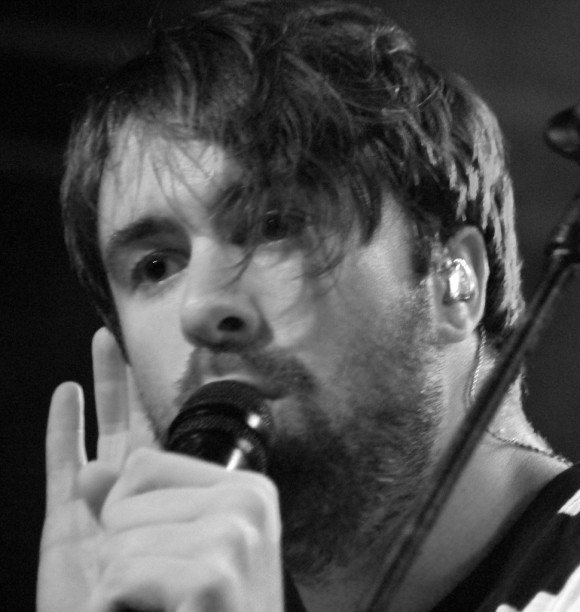 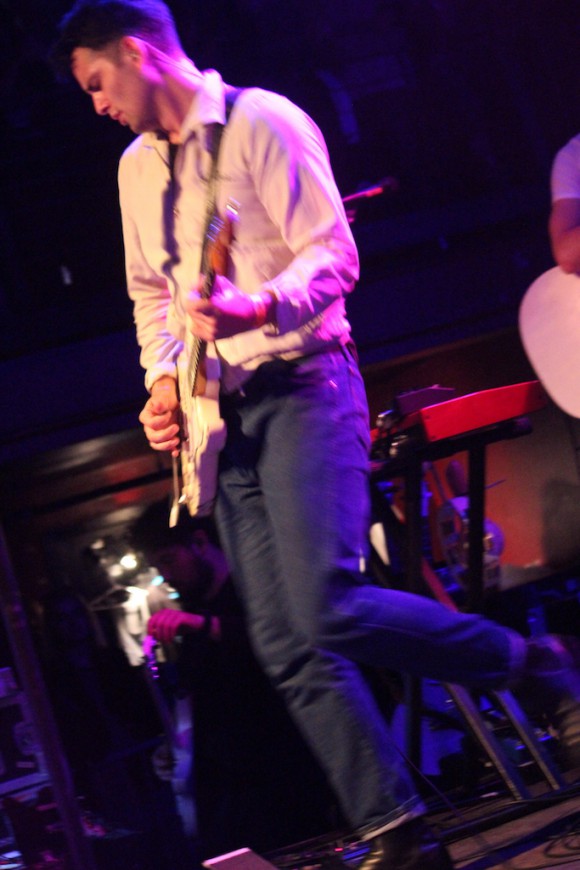 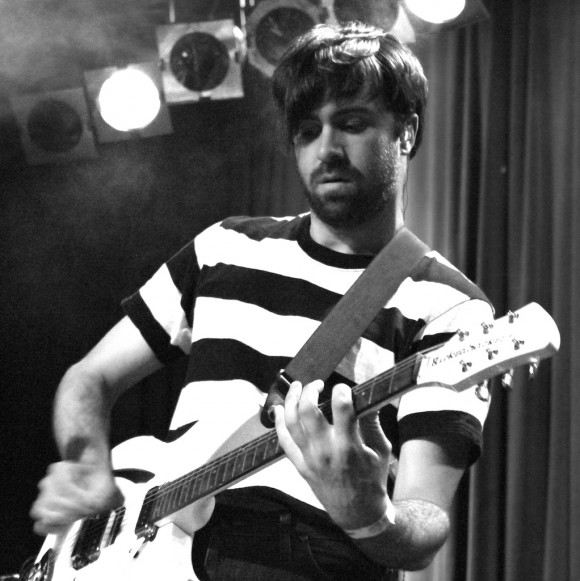 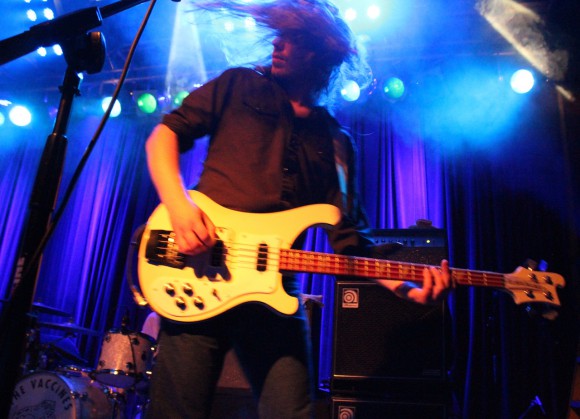 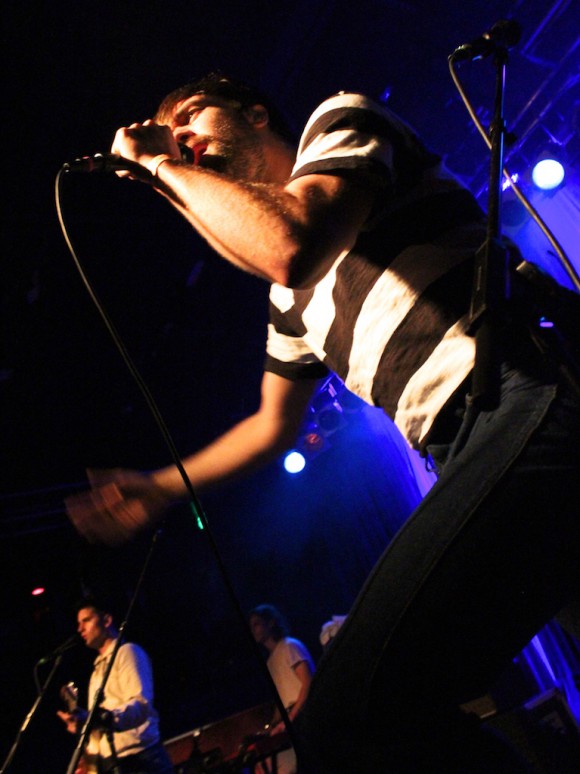 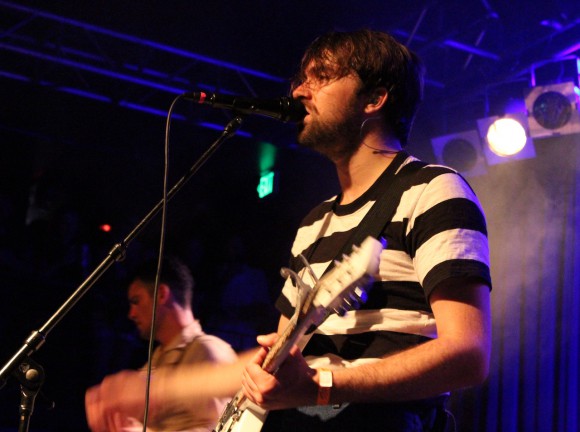 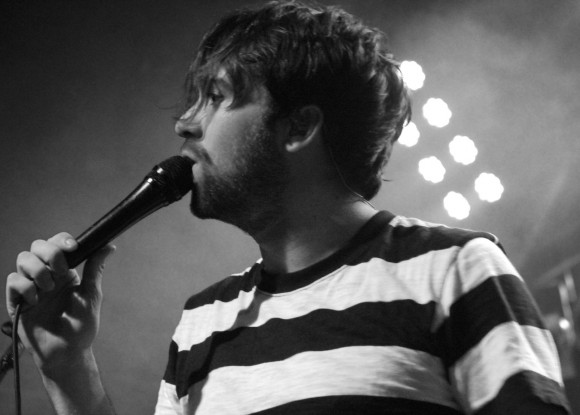 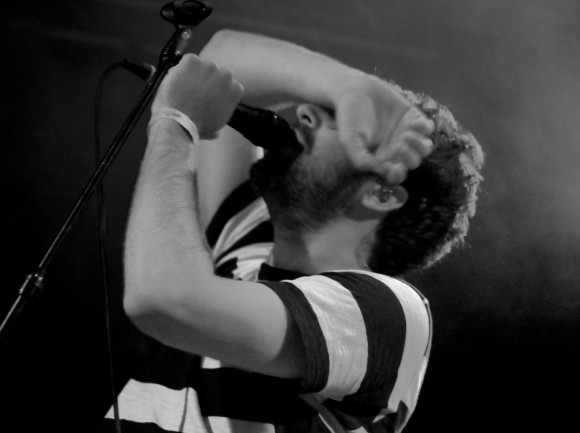 More Photos of the Vaccines @ Neumos

No Hope (Come of Age)
Radio Bikini (English Graffiti)
Nørgaard (What Did You Expect from The Vaccines?)