I first saw Lissie 5+ years ago and have been a fan ever since. She and her band recently played at the Columbia City Theater, one of the first stops on her North American tour, in support of her latest album, My Wild West. Coincidently I saw Lissie a few weeks ago at SXSW in Austin and was happy to see her again in Seattle. Her CCT show included an on-stage proposal with two audience members in the middle of the set – and she said, “Yes!” Lissie grew up in Illinois and moved to California for a few years. She’s now back in the Midwest on a 10-acre farm in Iowa and hopes to become a beekeeper someday. 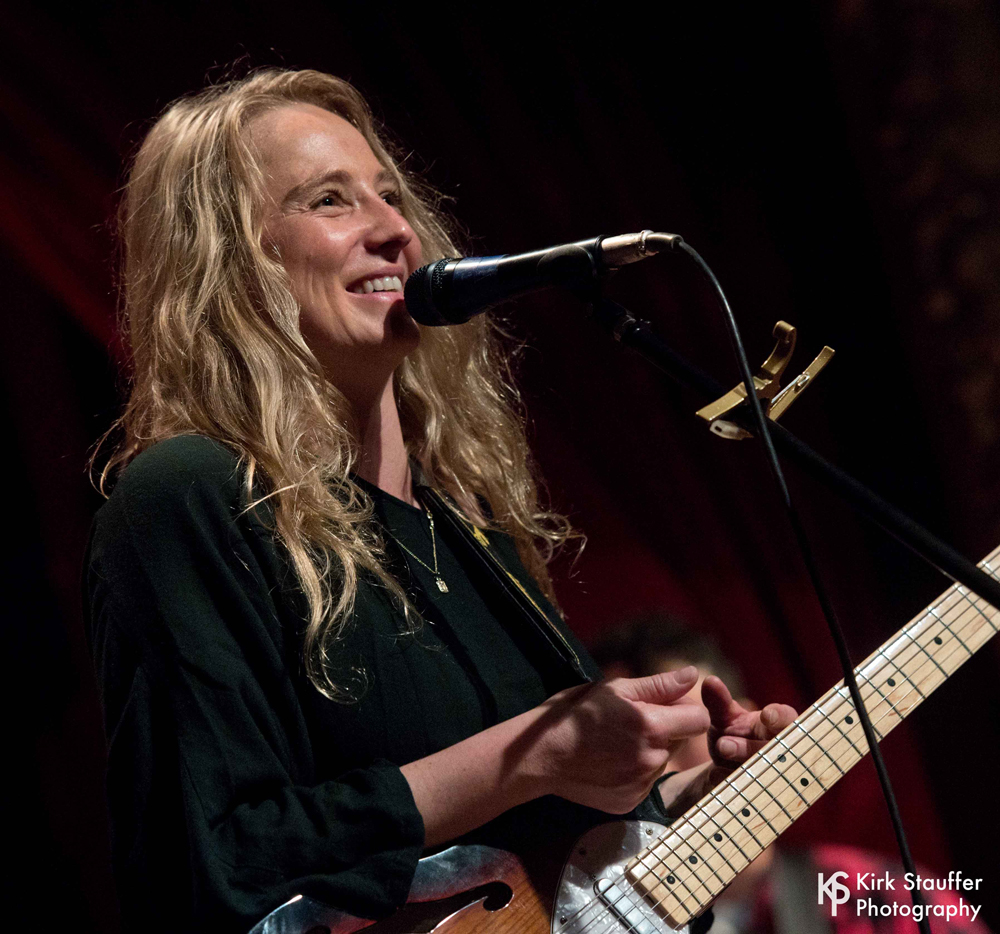 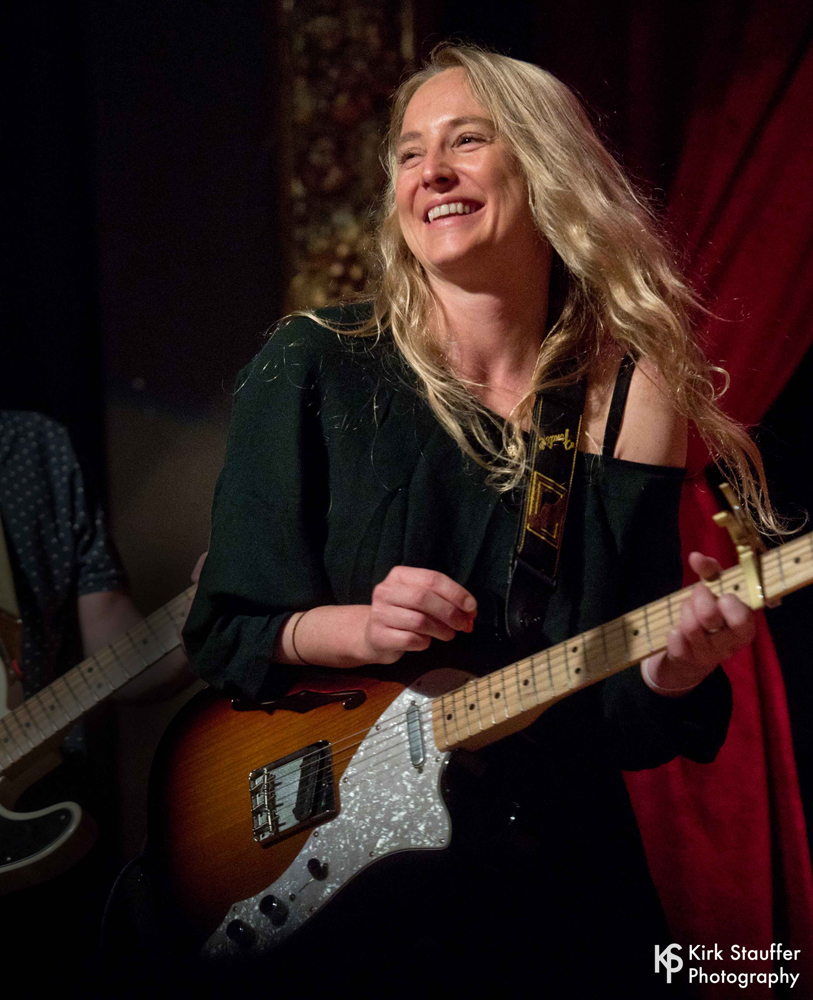 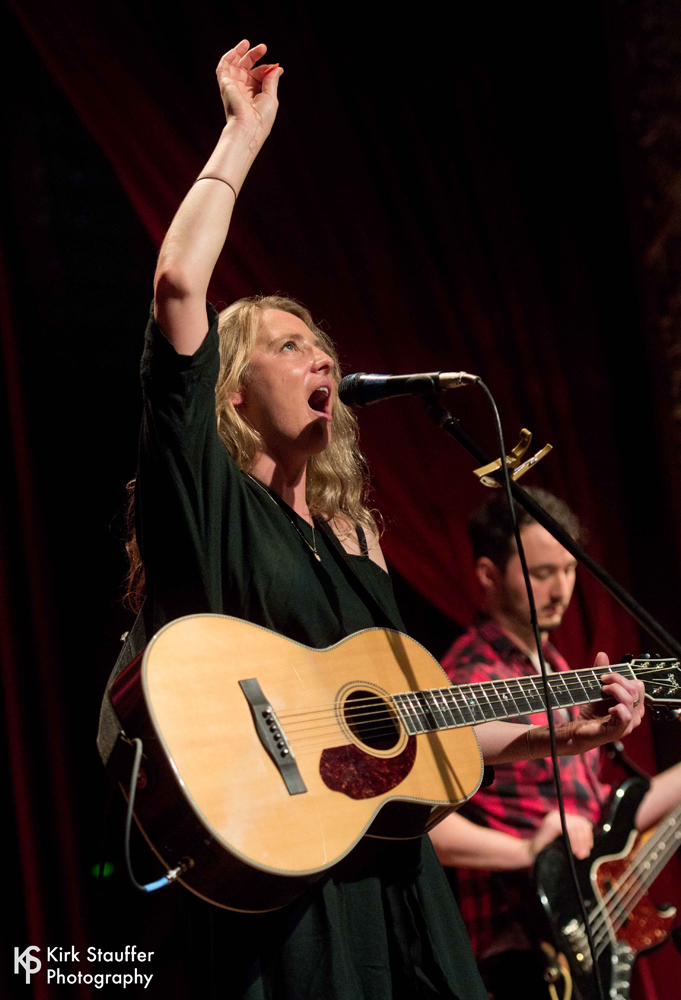 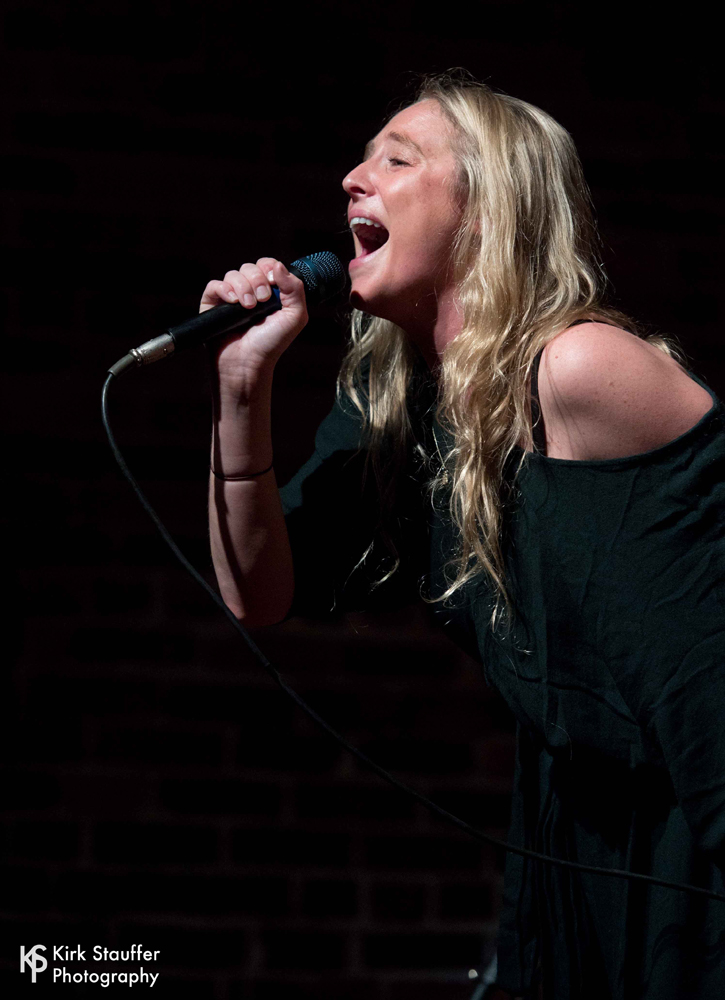 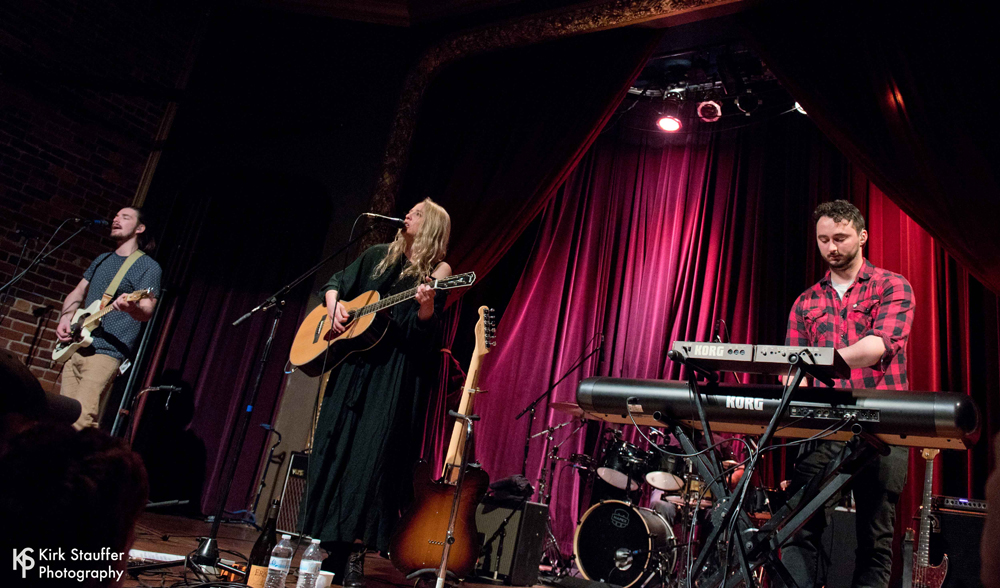 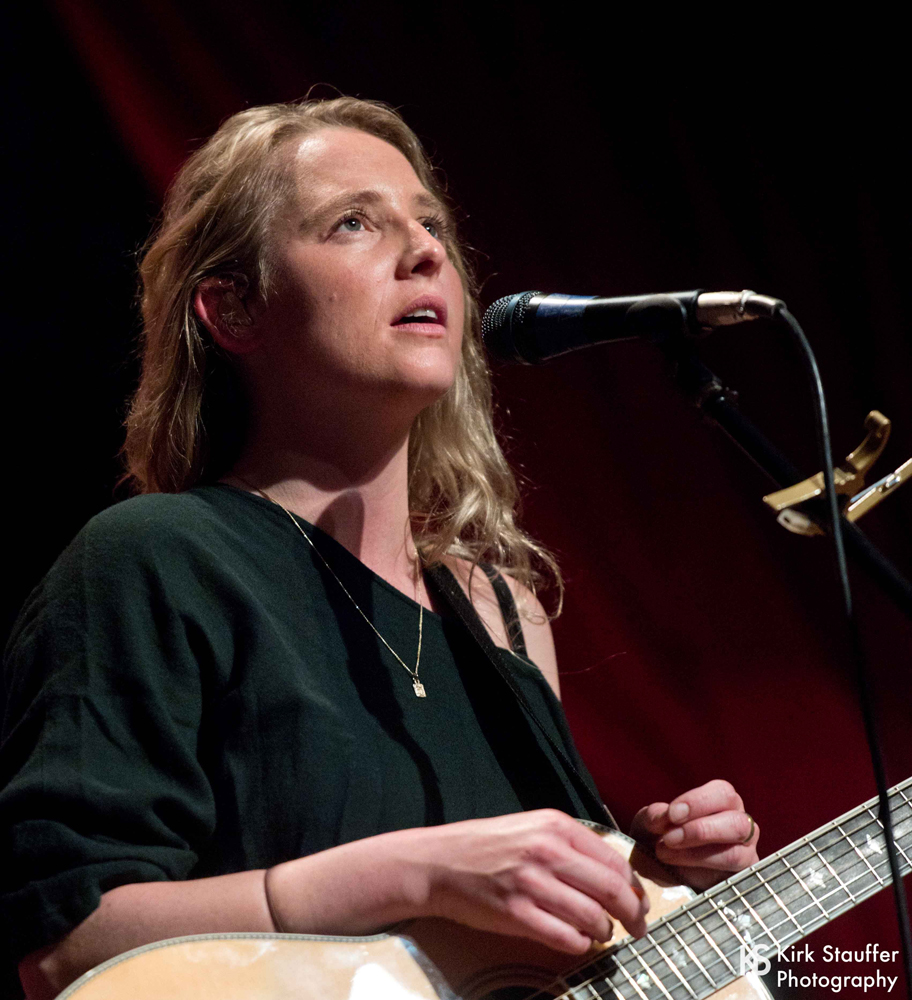 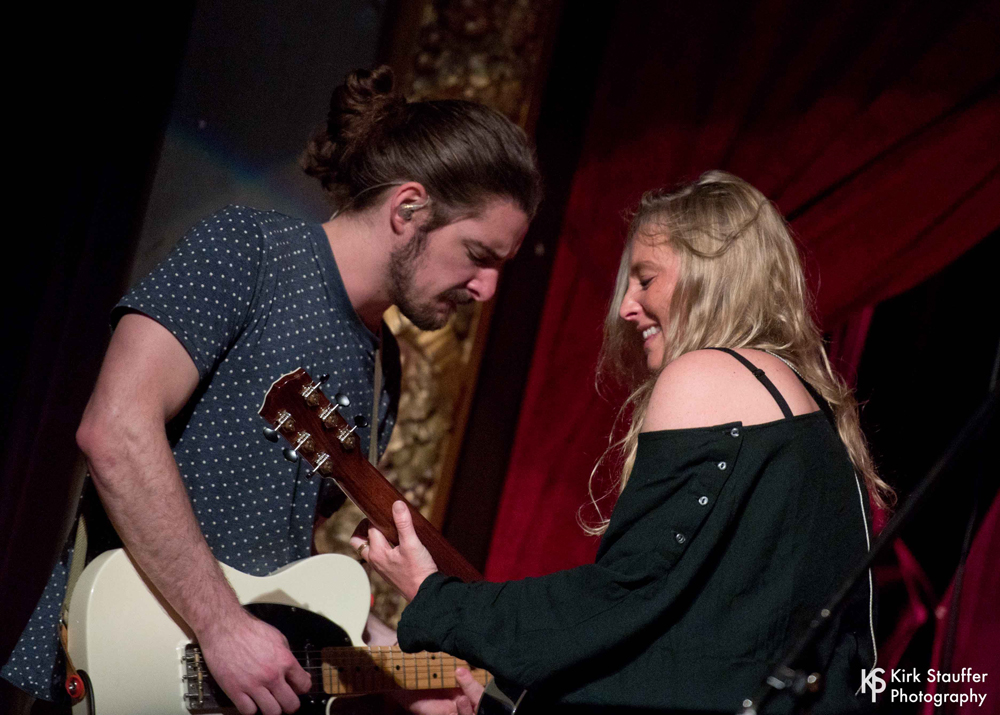 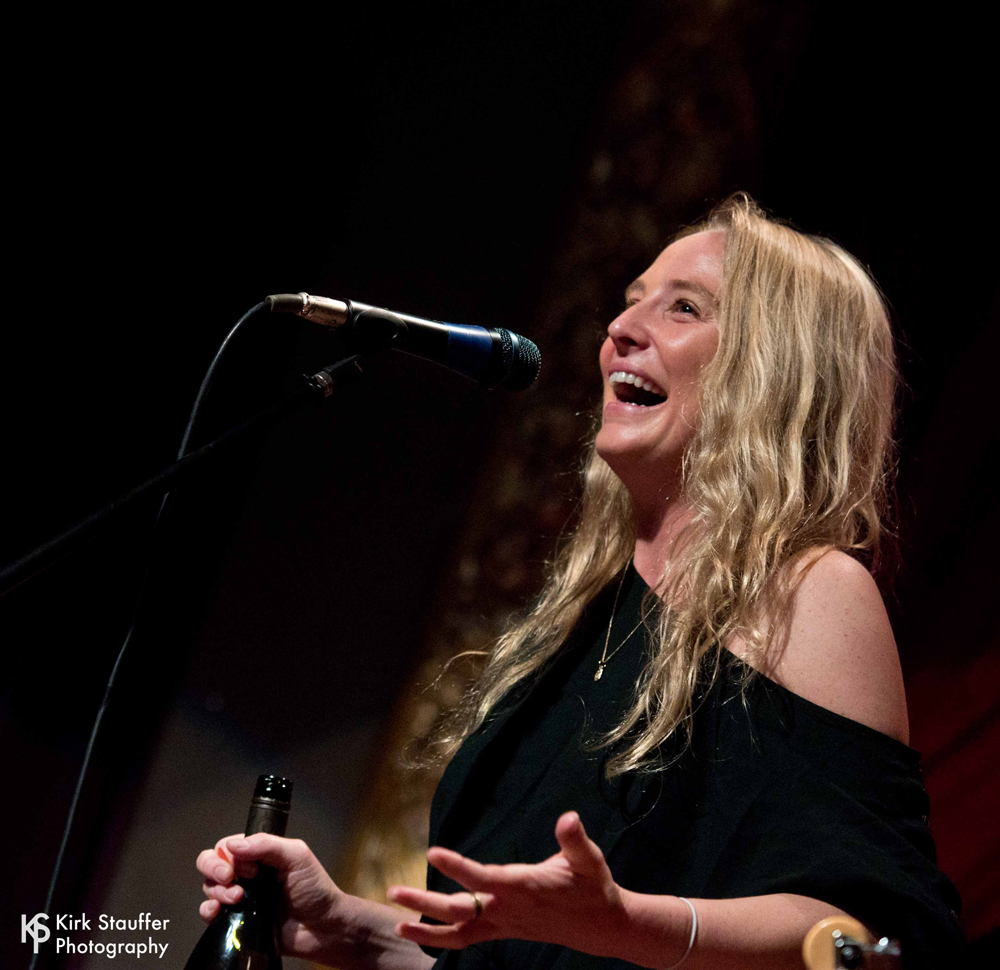 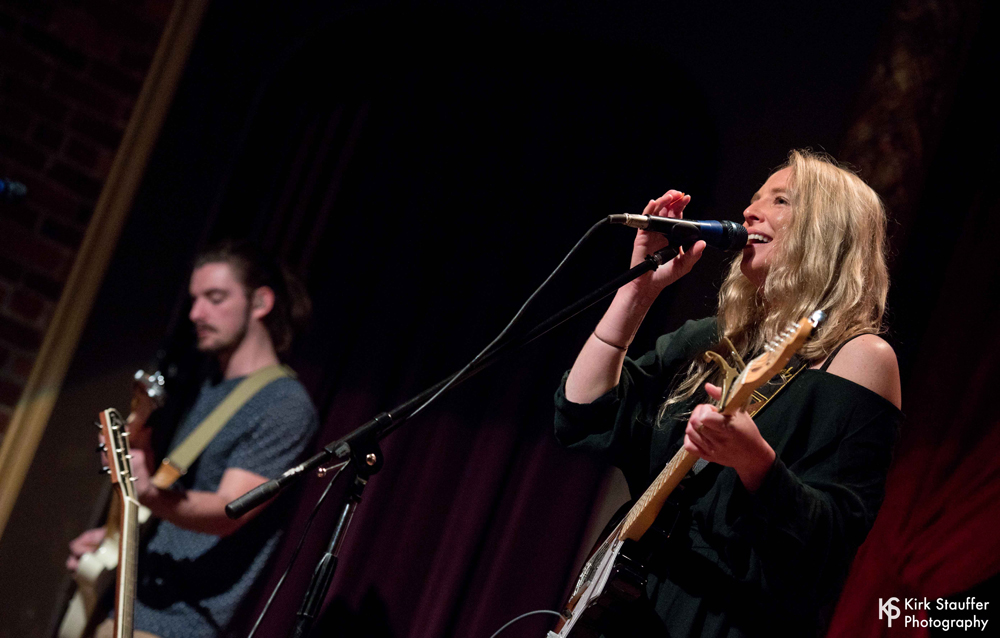 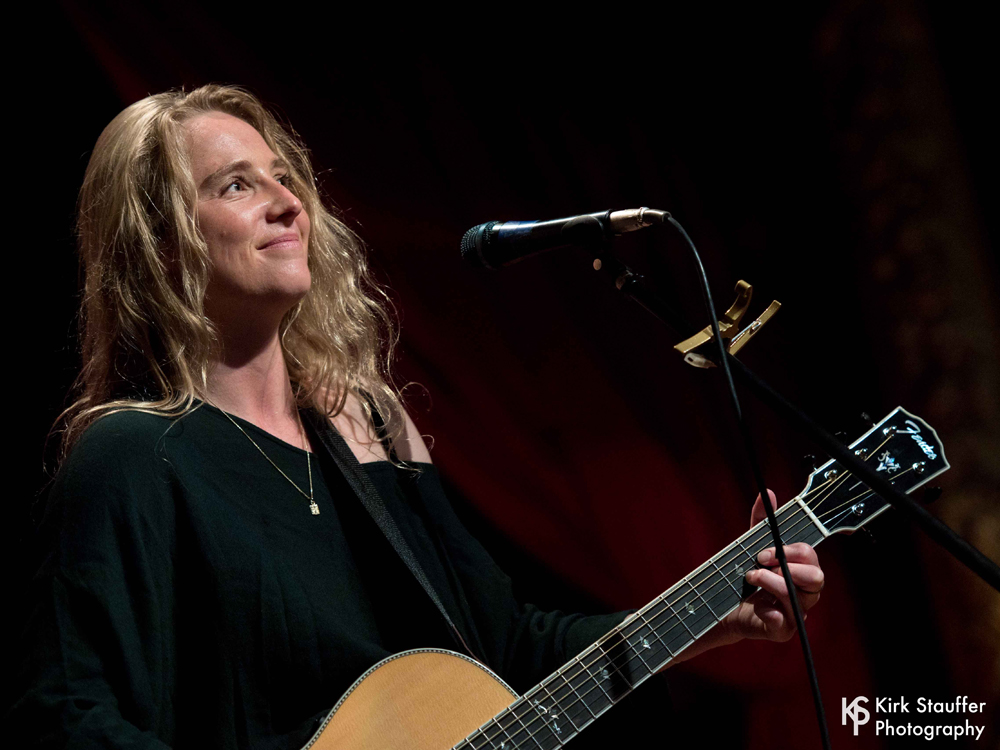 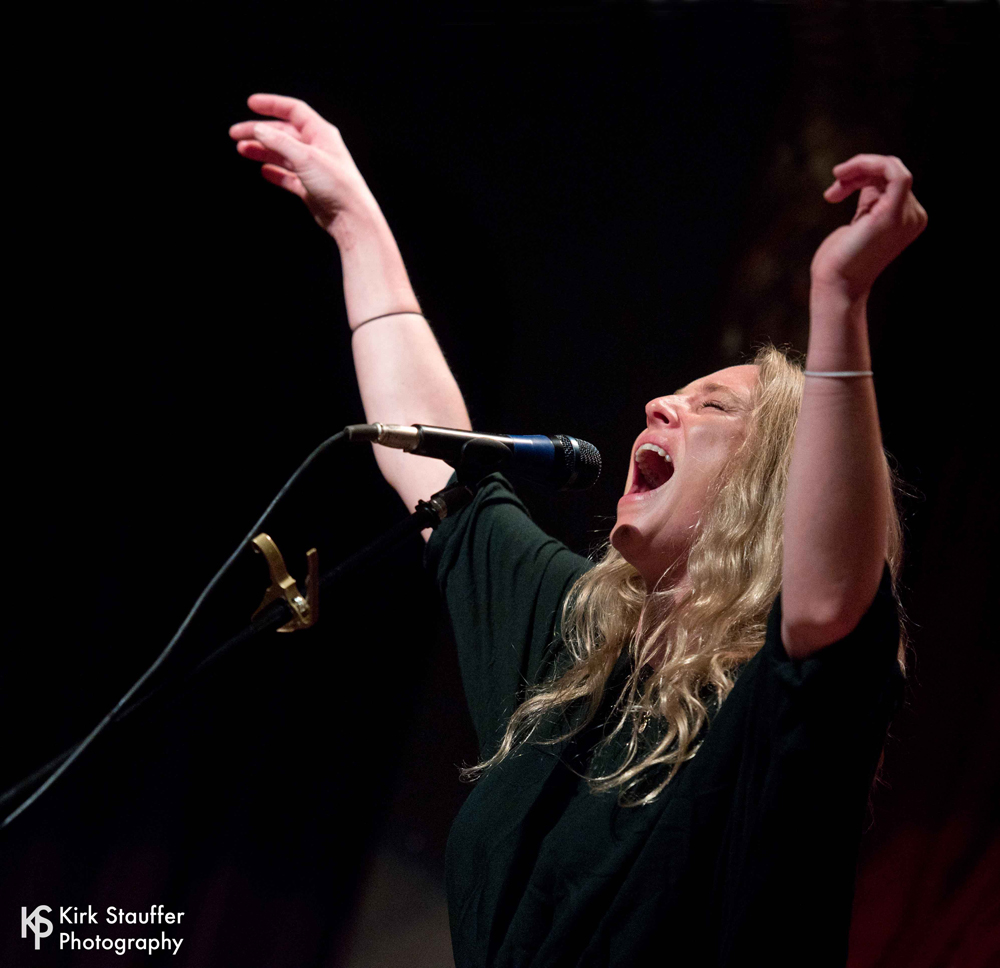 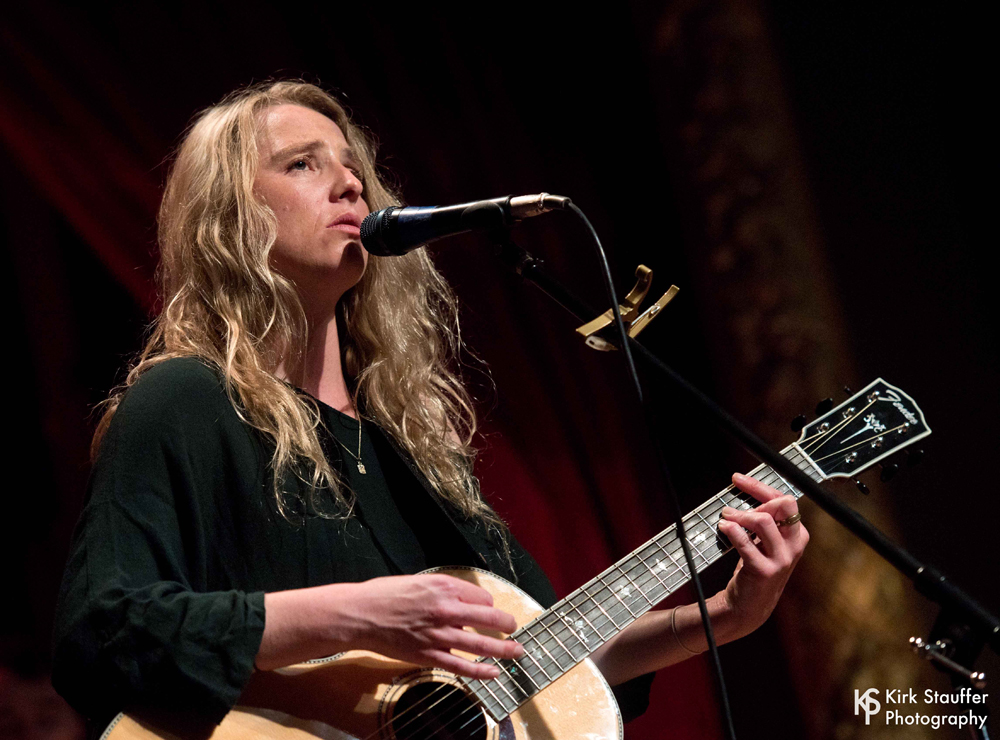 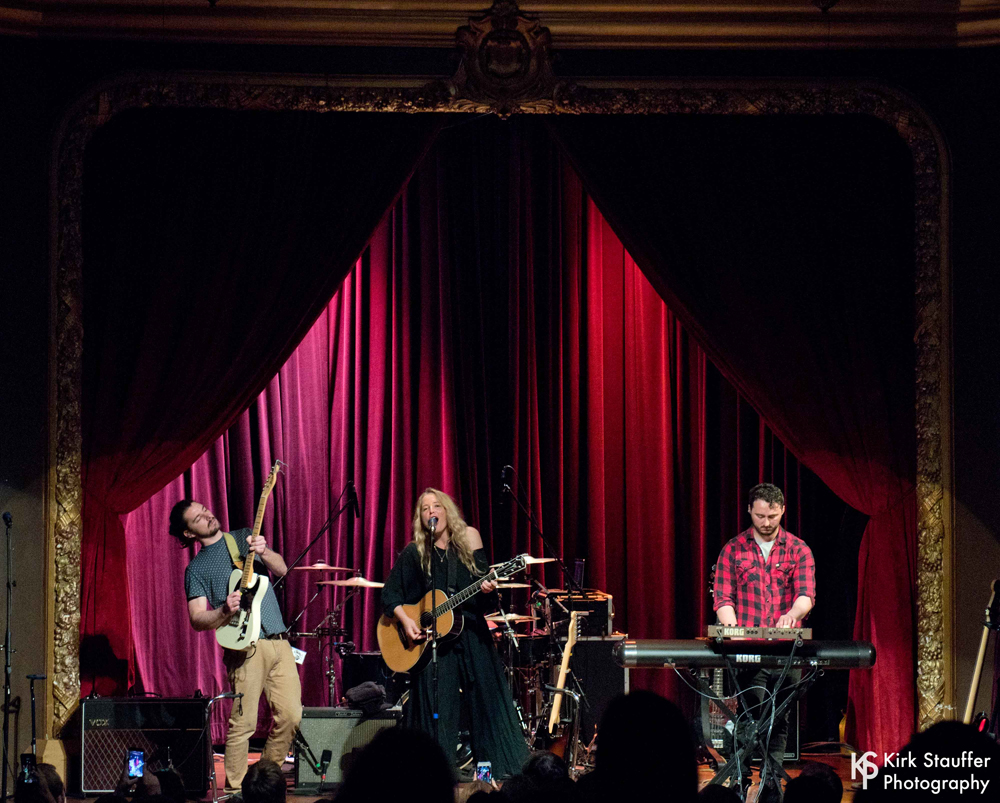 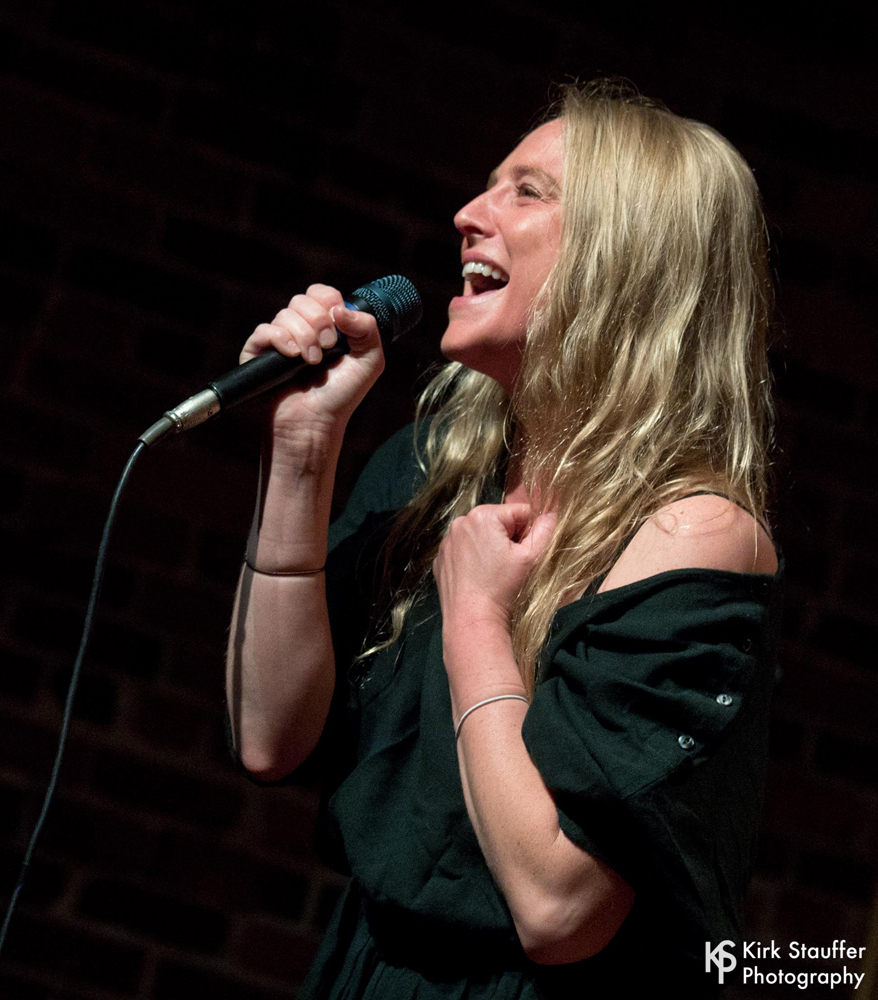 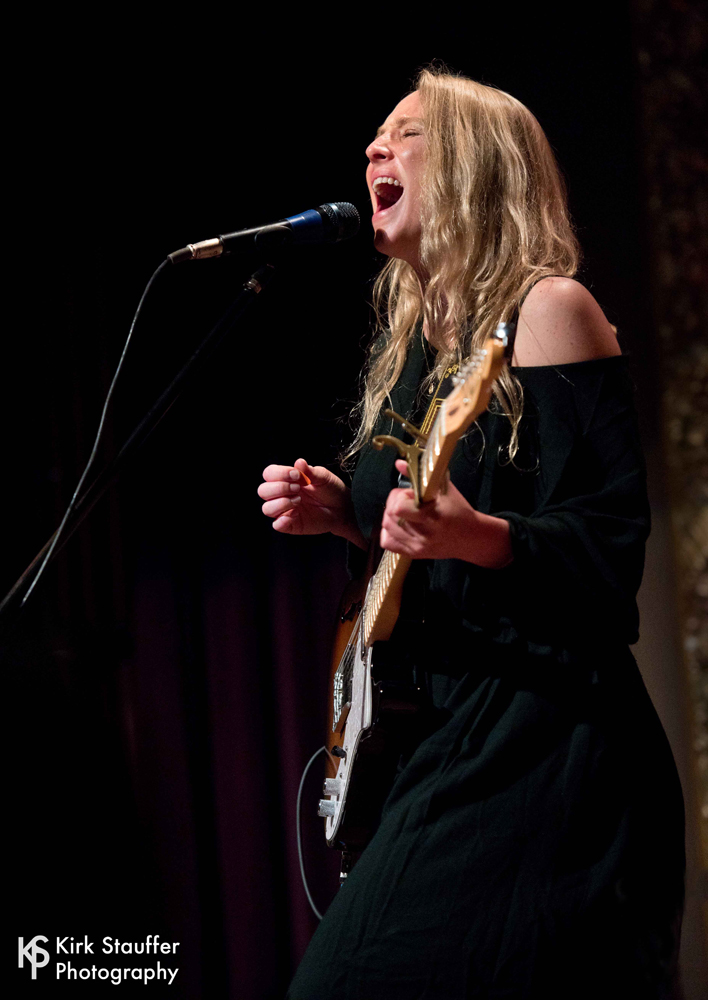 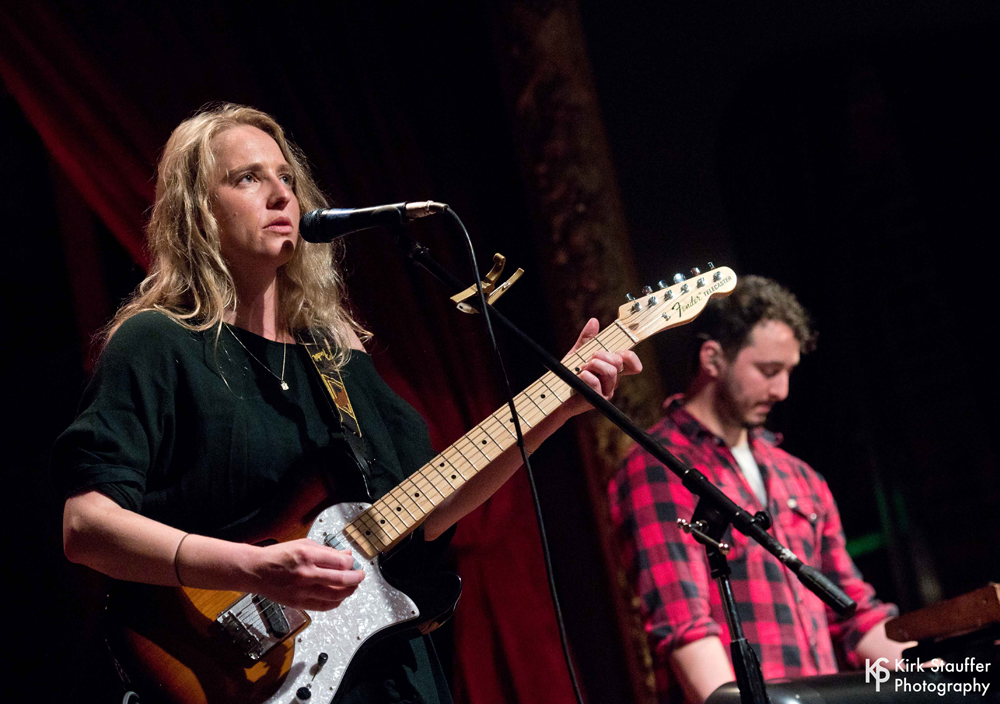 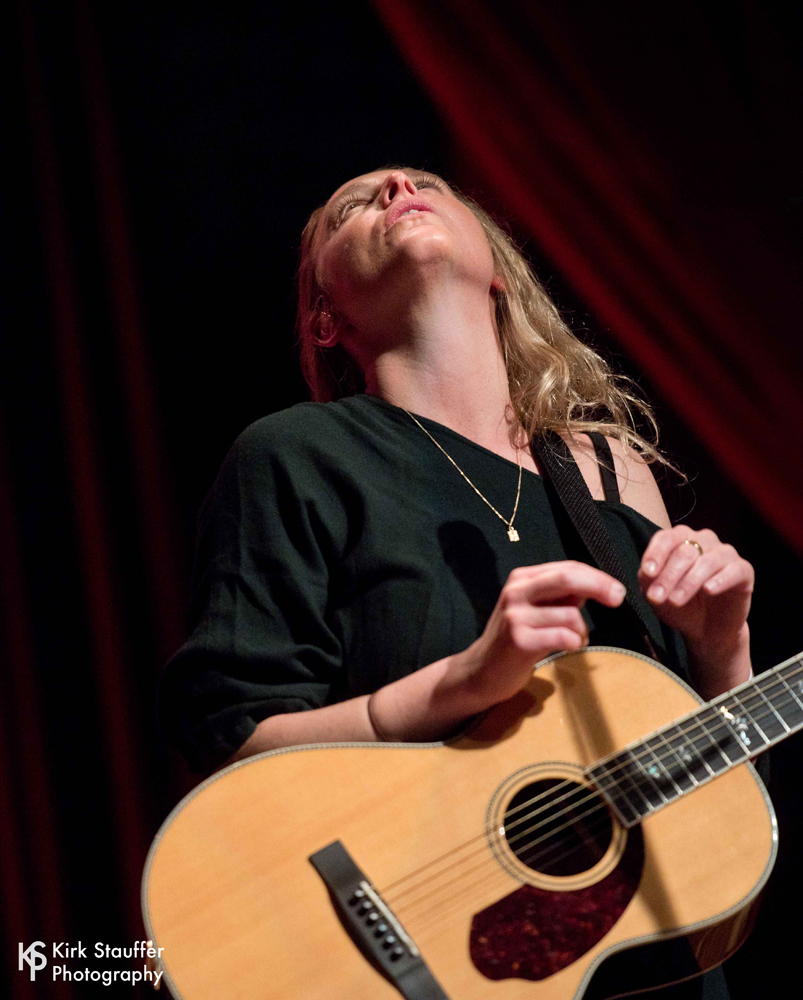 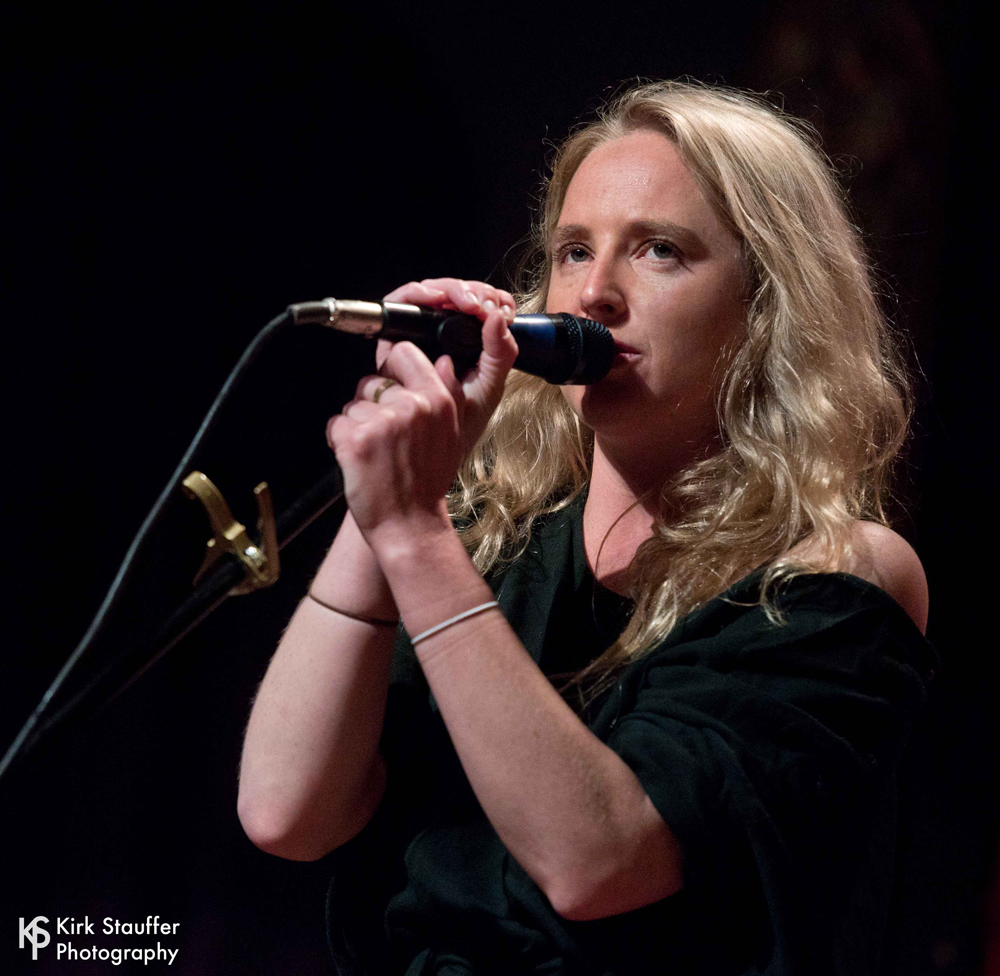 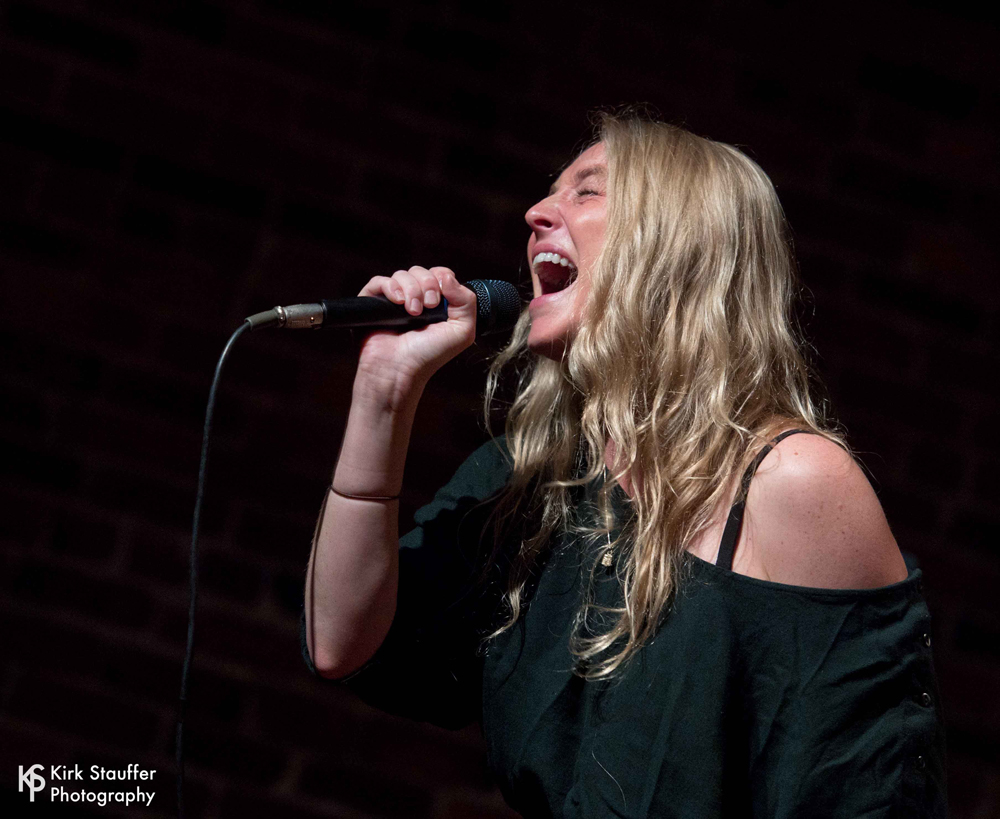 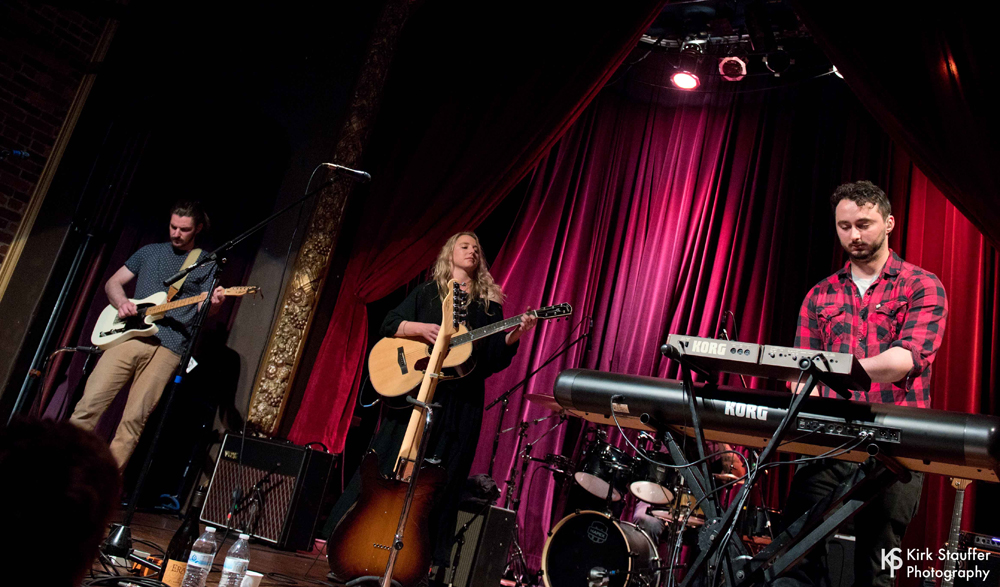 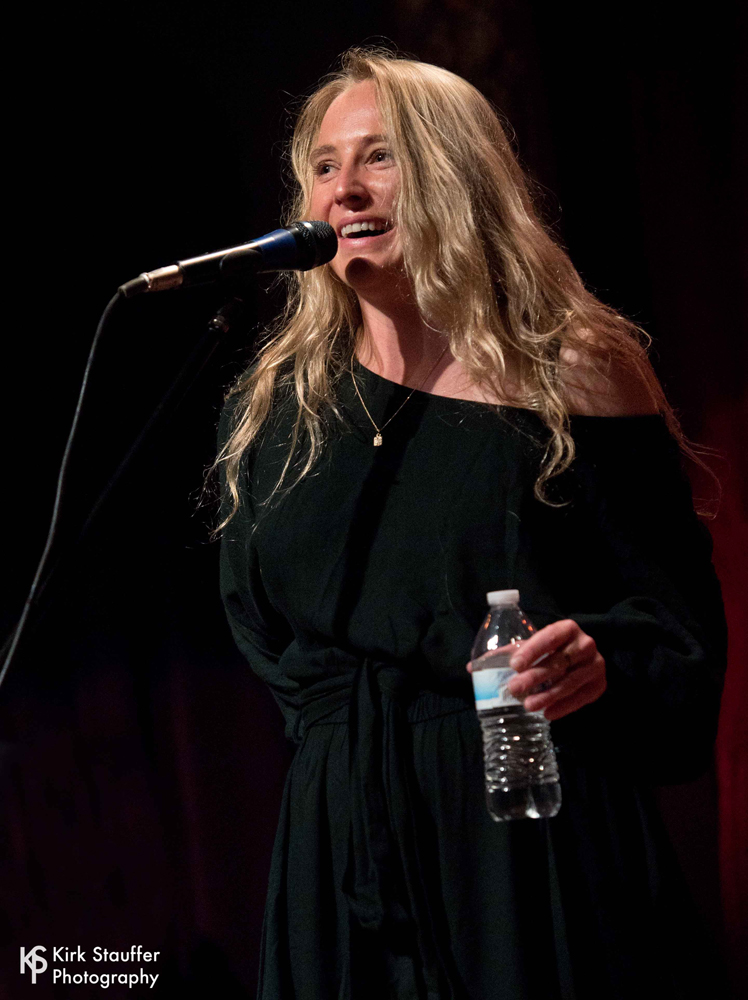 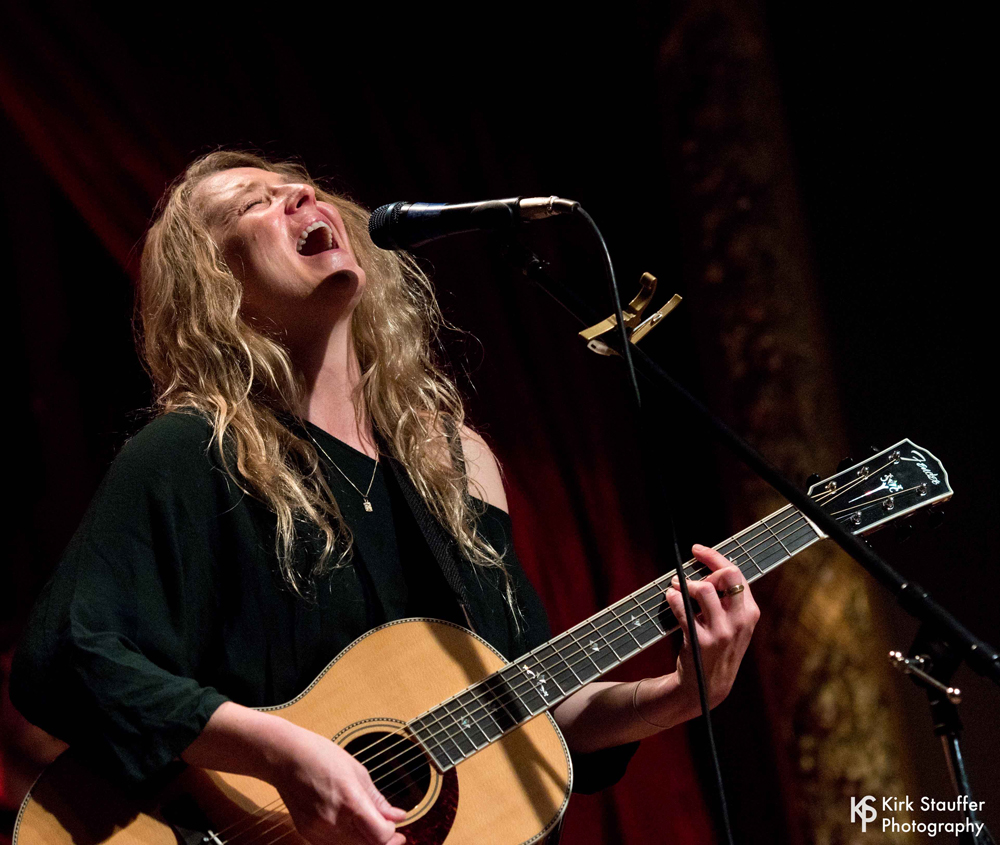 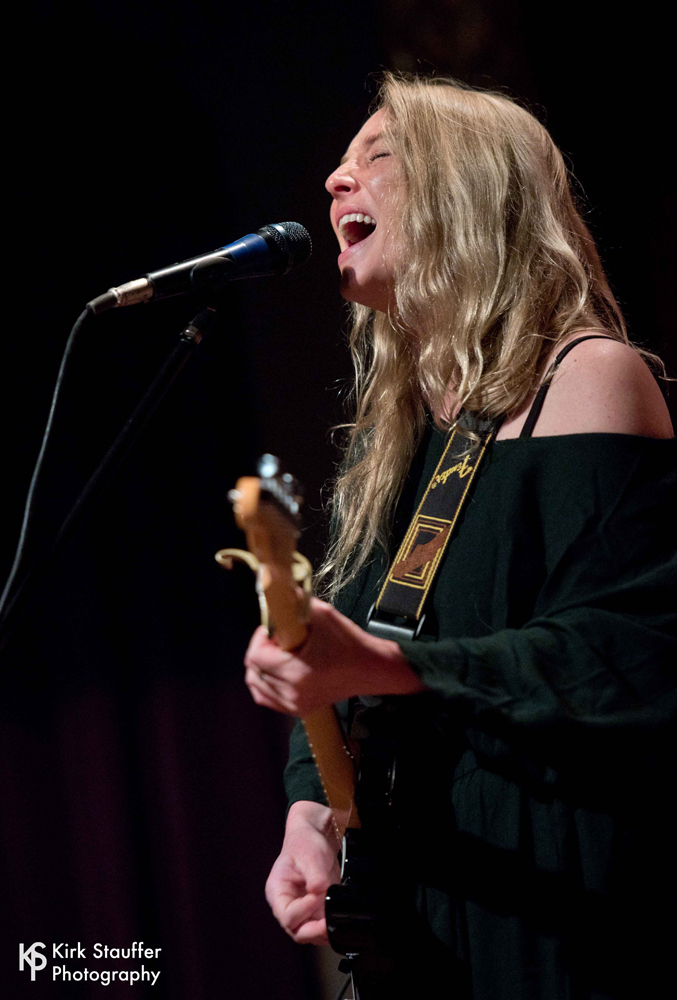 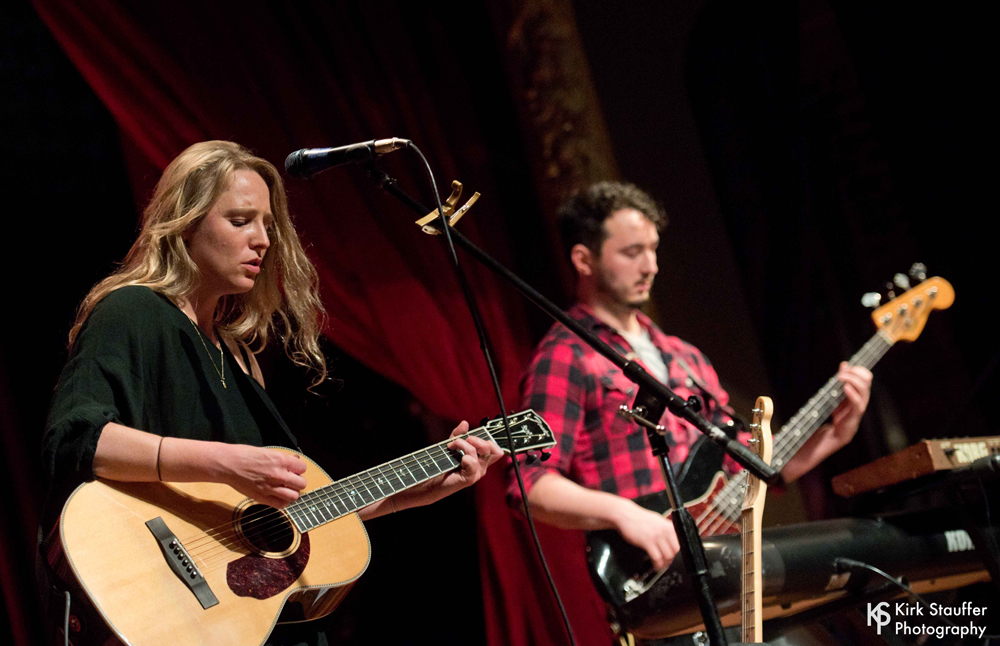 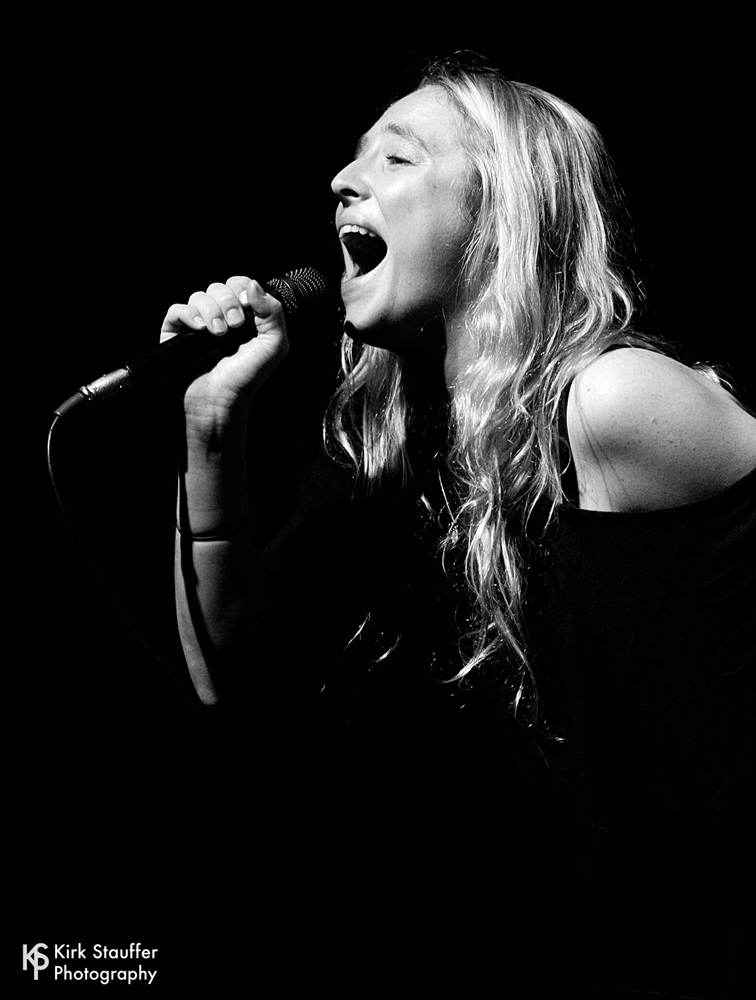