British singer-songwriter Ellie Goulding played to an audience of nearly 10K at the KeyArena in Seattle over the weekend. It was just the second show of her Delirium World Tour – in support of her third studio album by the same name – that began in Vancouver the night before. Ellie was flanked on stage by dancers, her band and several backup singers. It was only a few years ago that I first saw Ellie at the “smallish” Neumos. The fast-rising star has seen her fan base swell enormously since then. 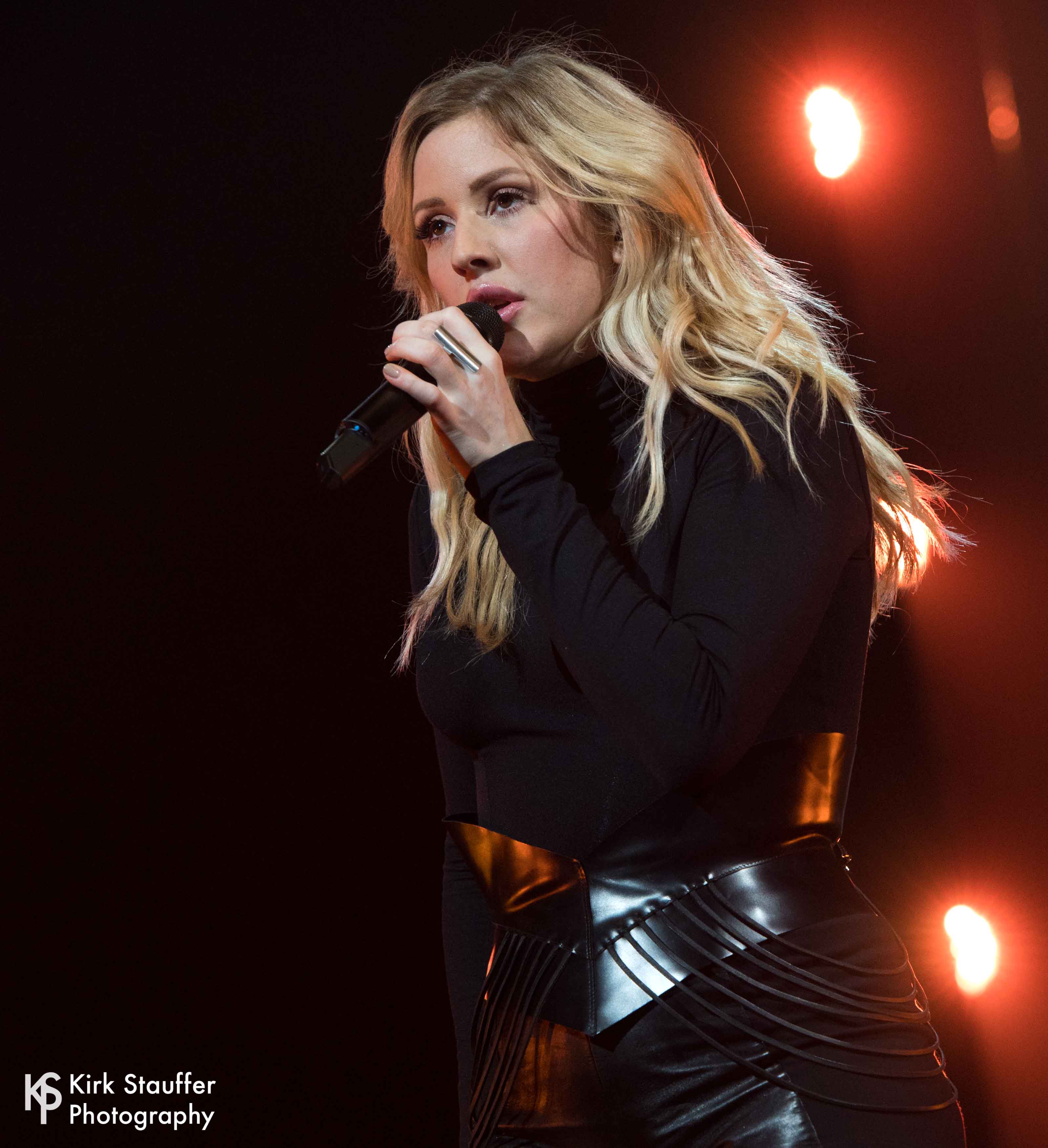 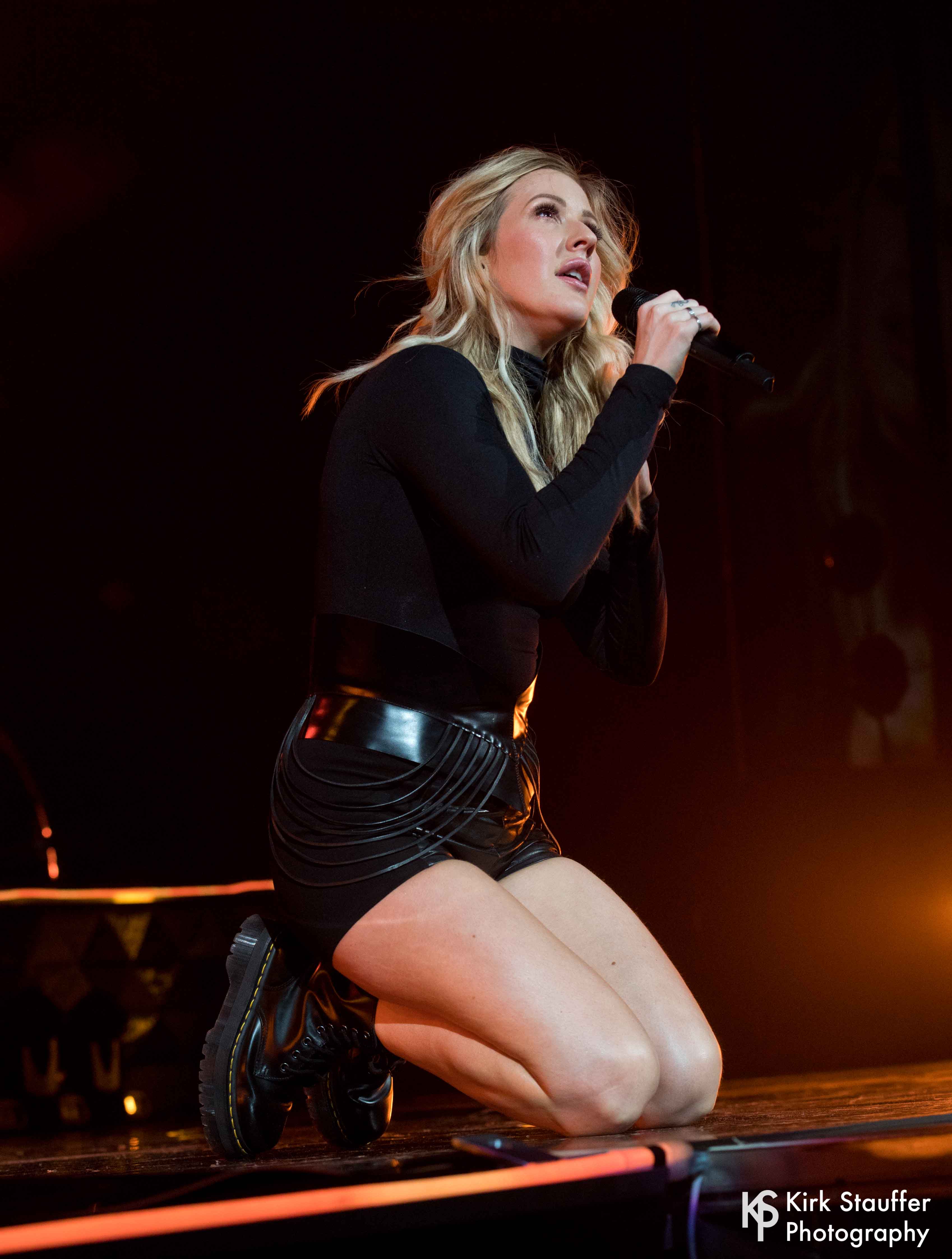 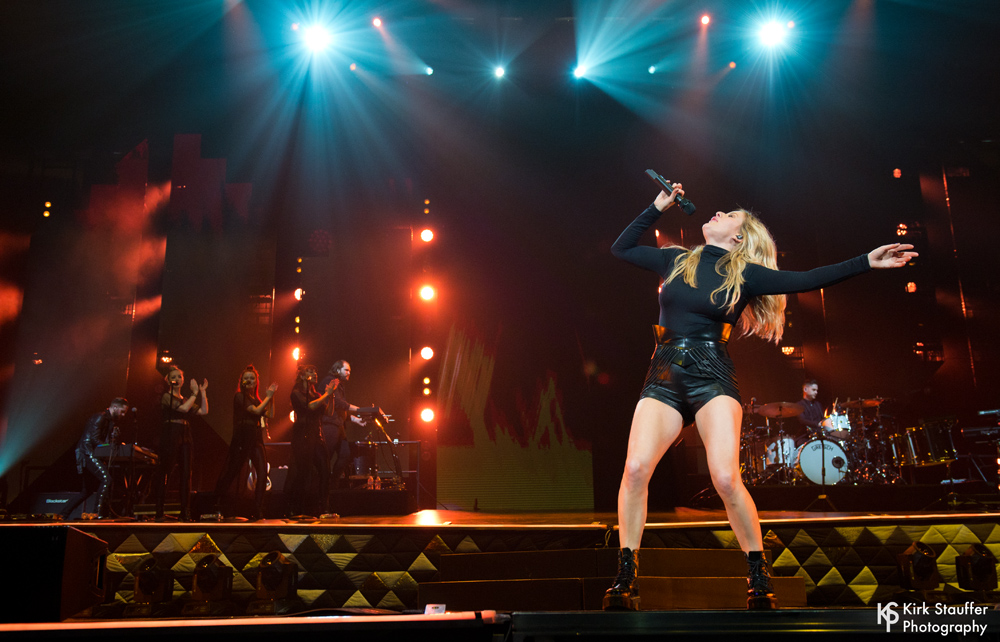 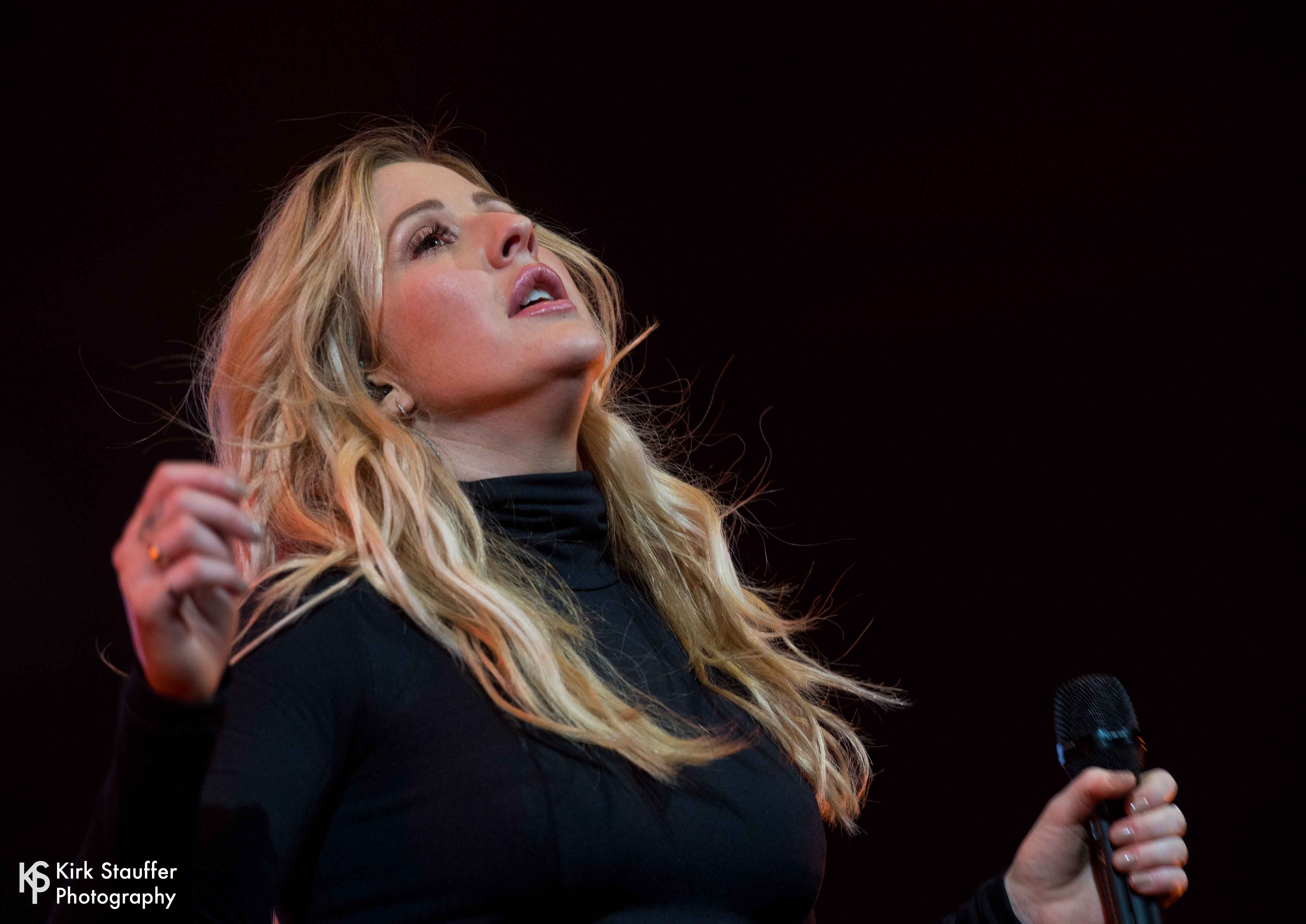 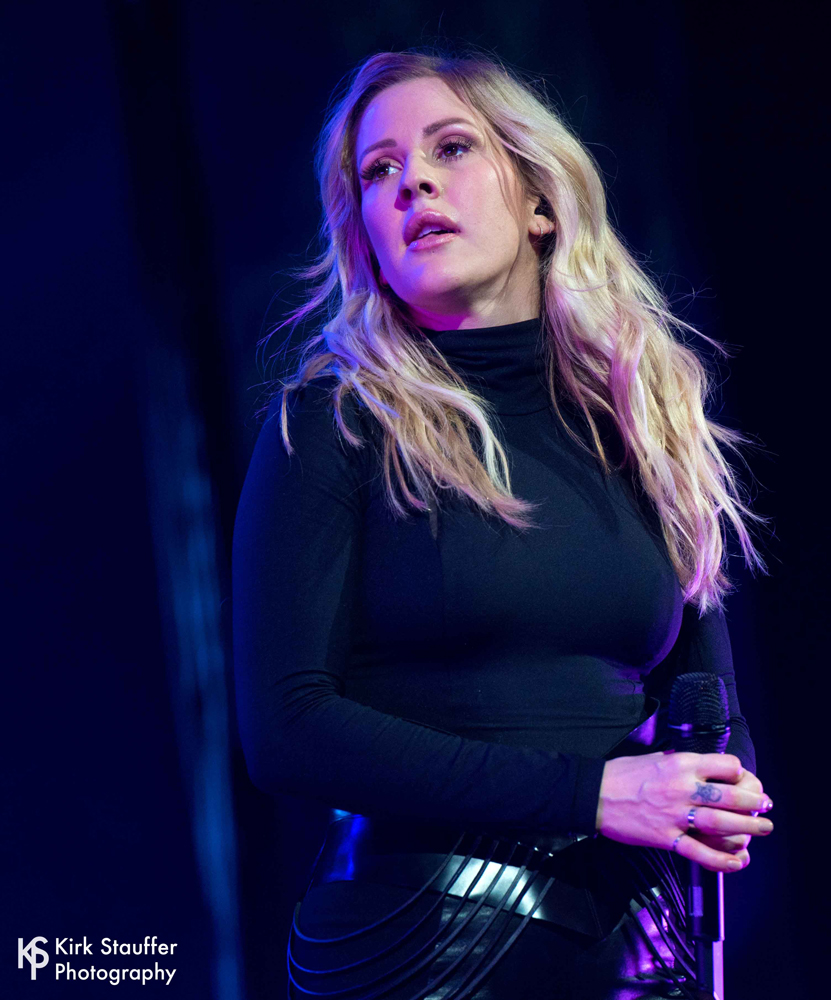 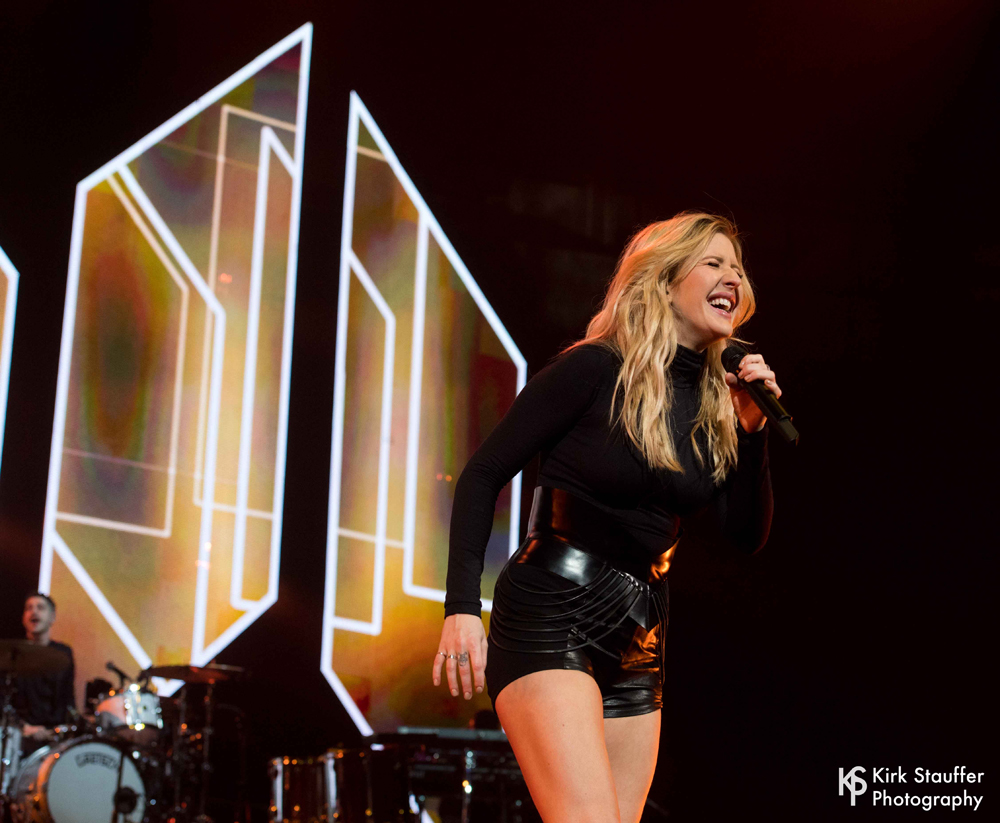 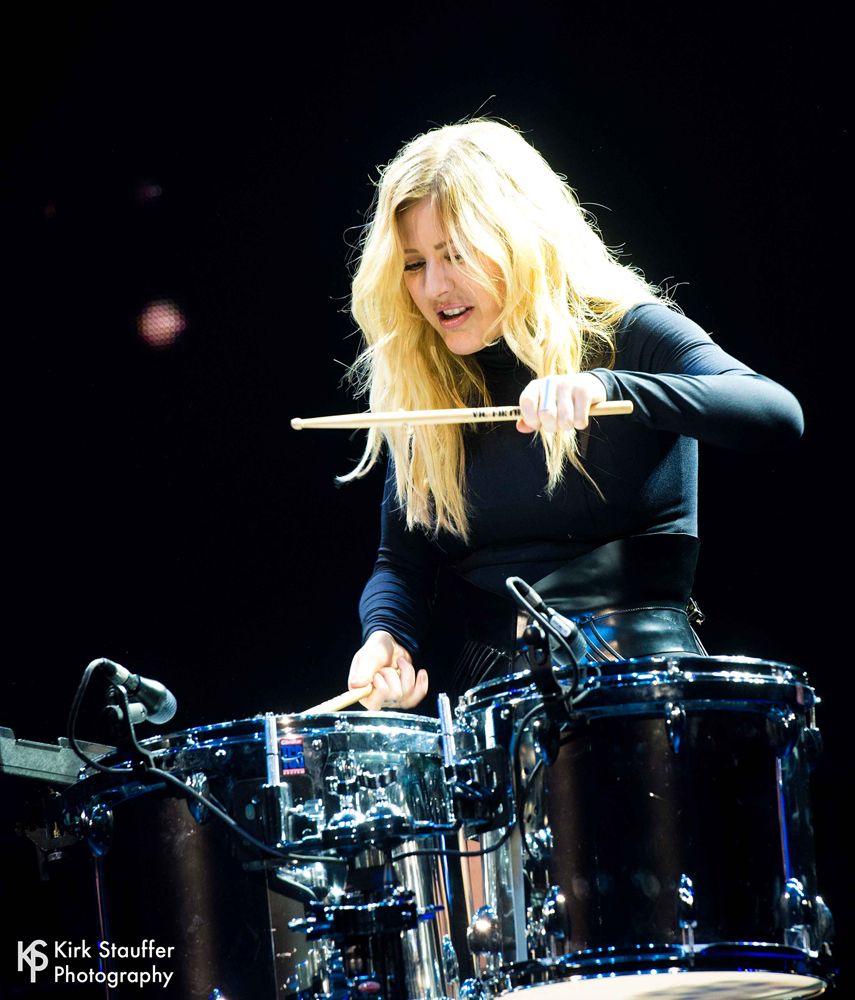 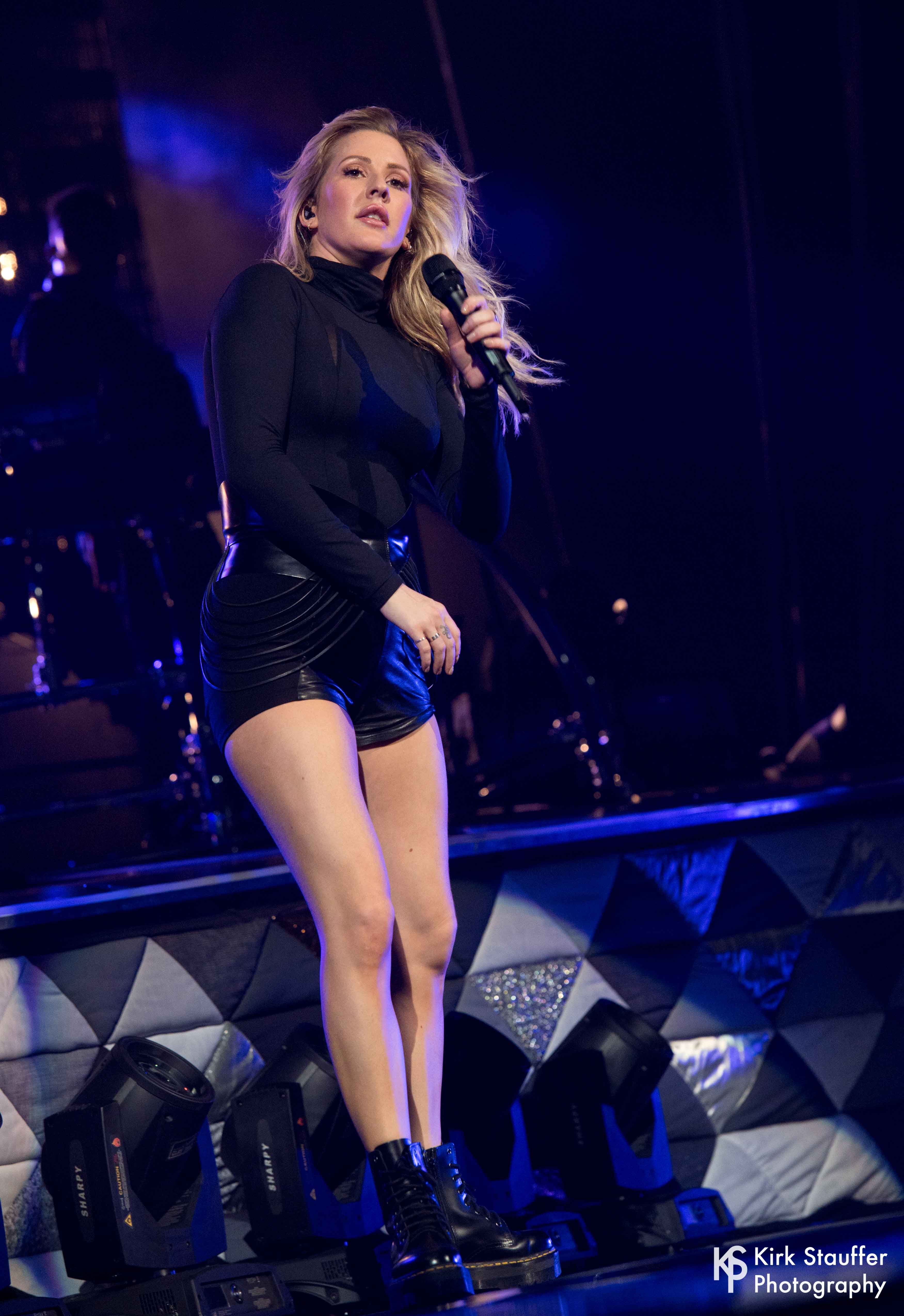 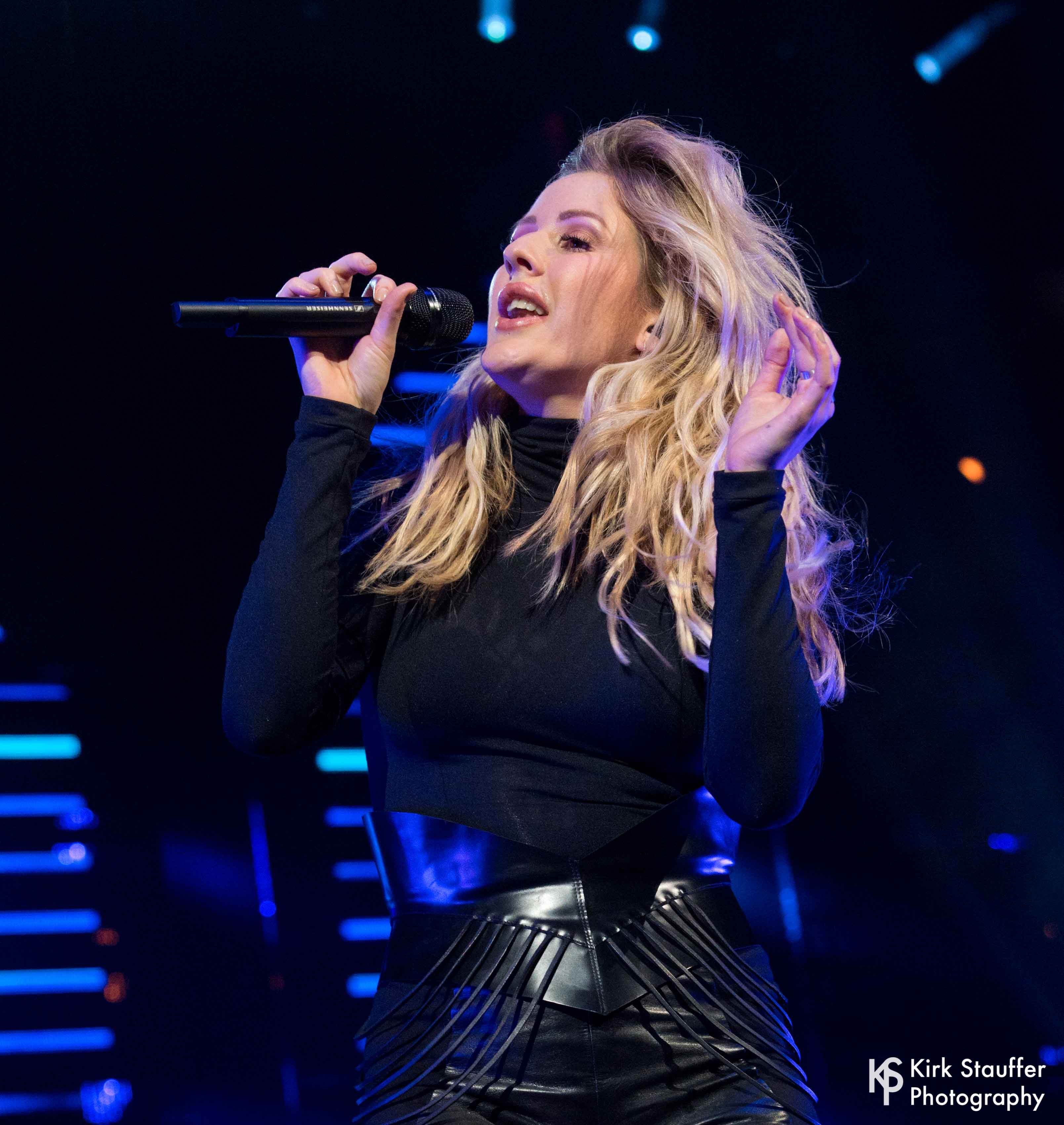 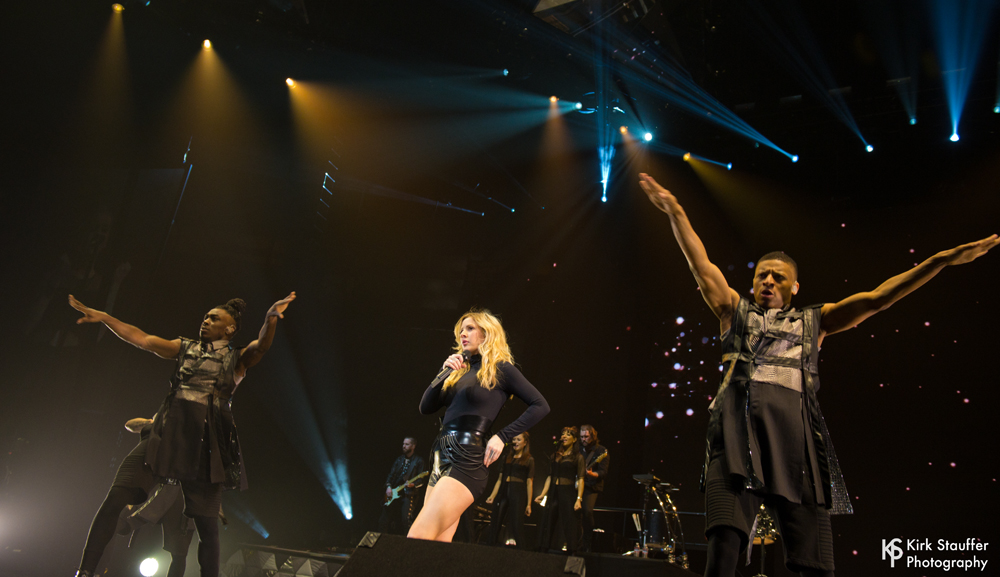 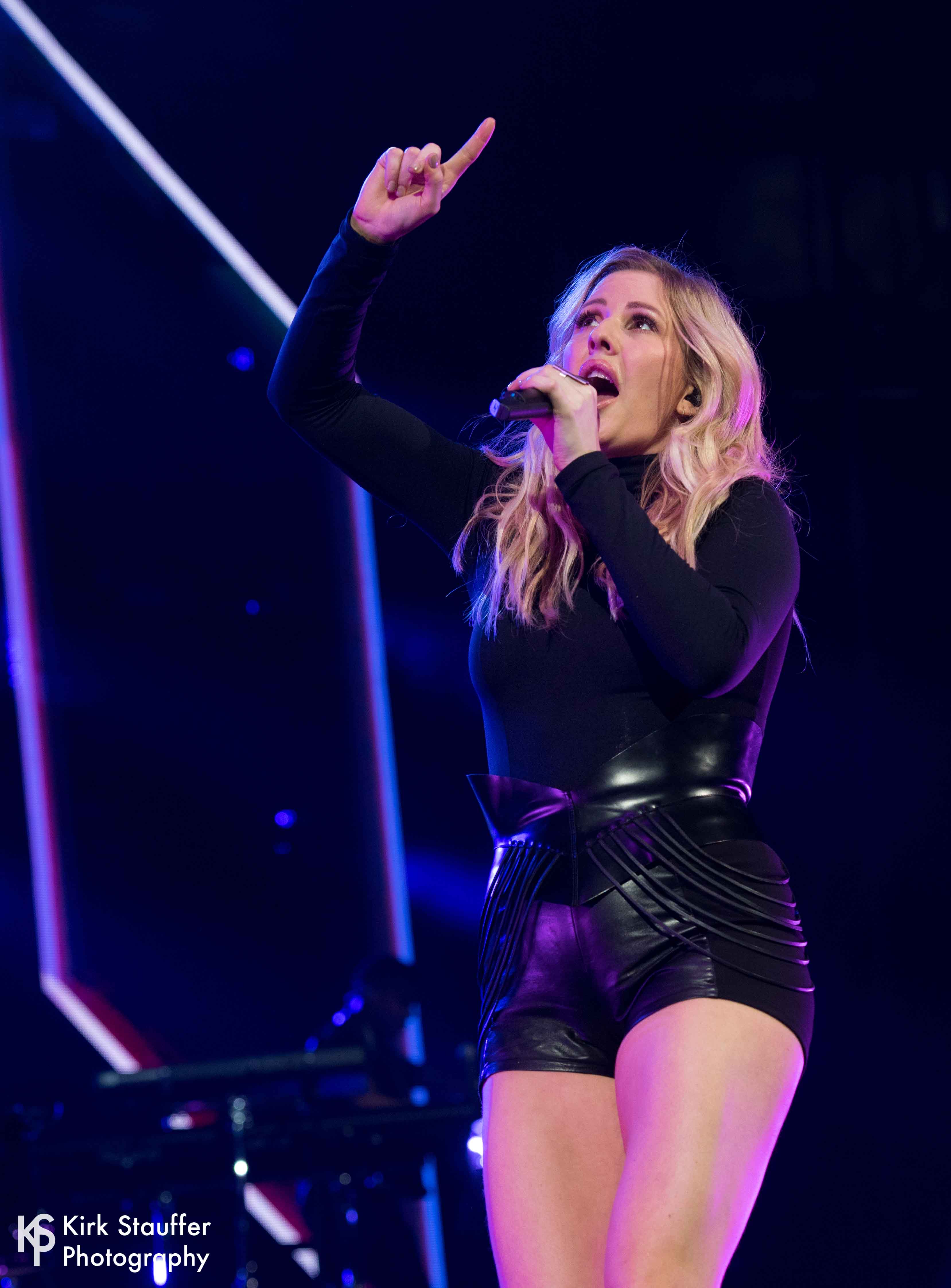 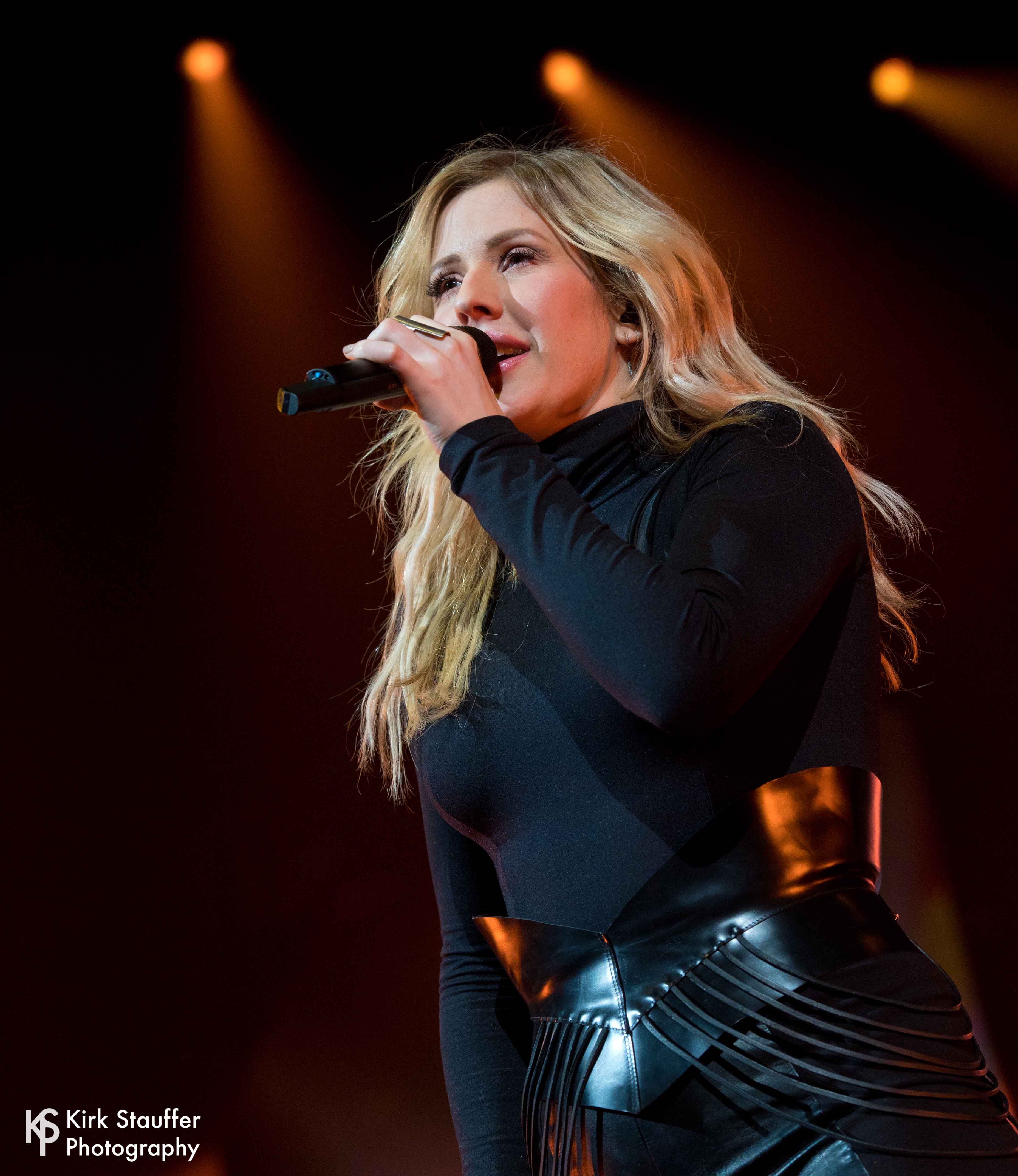 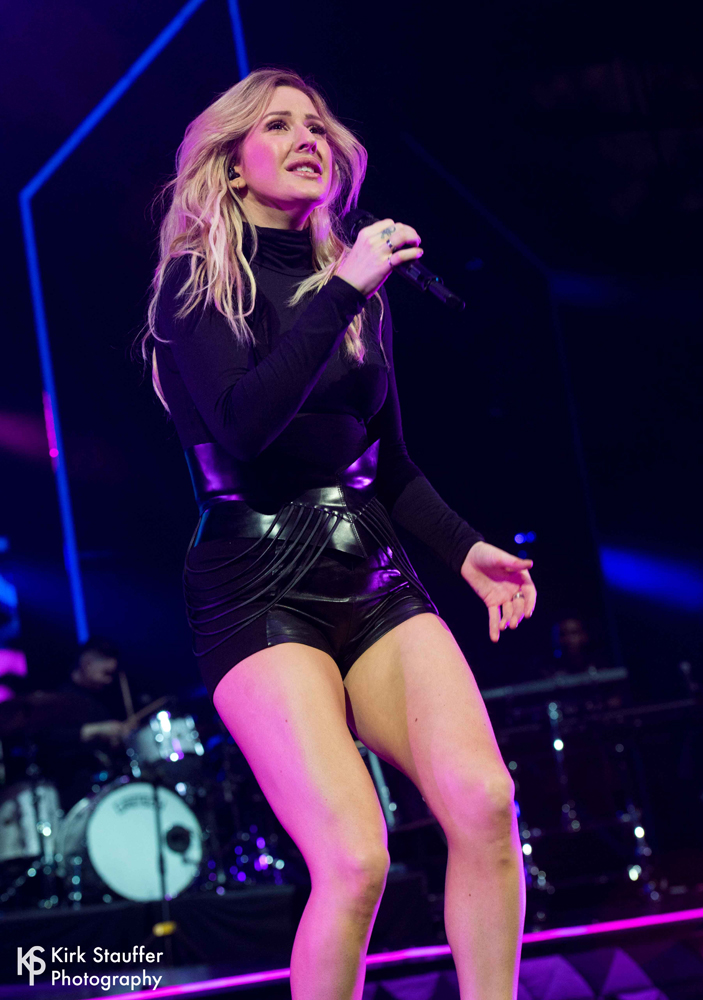 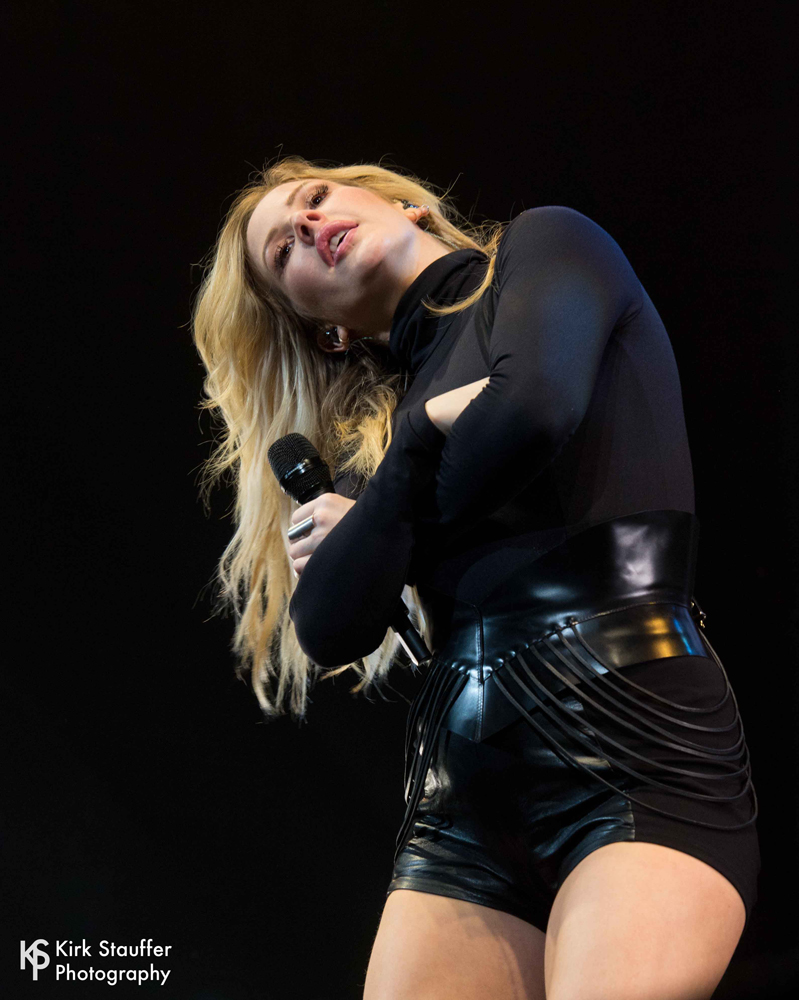 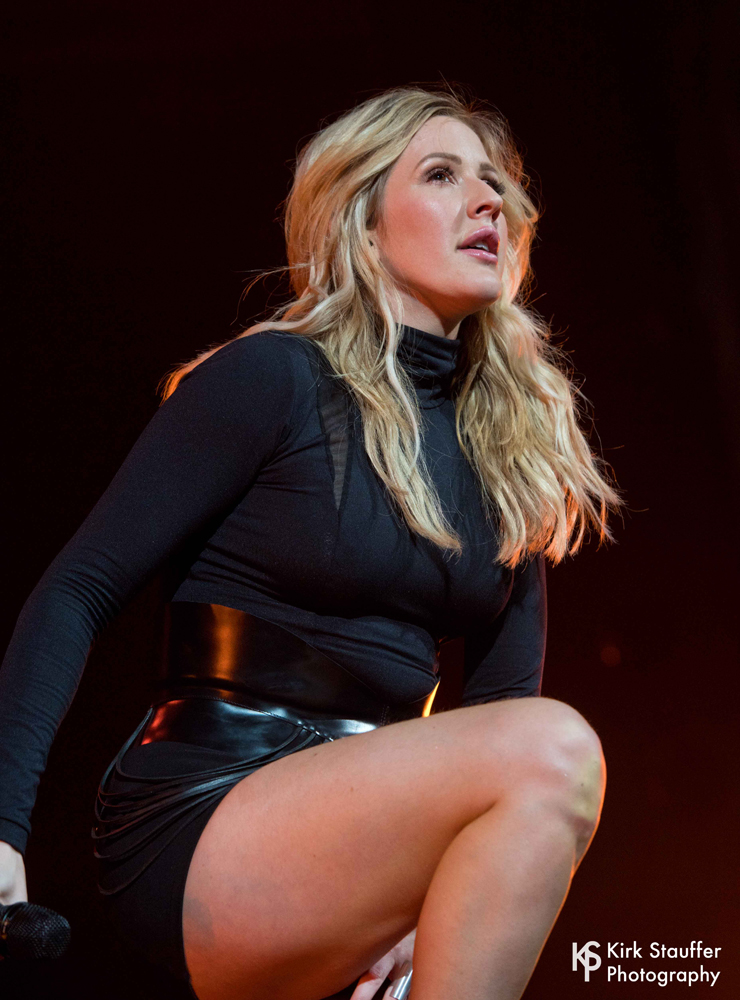 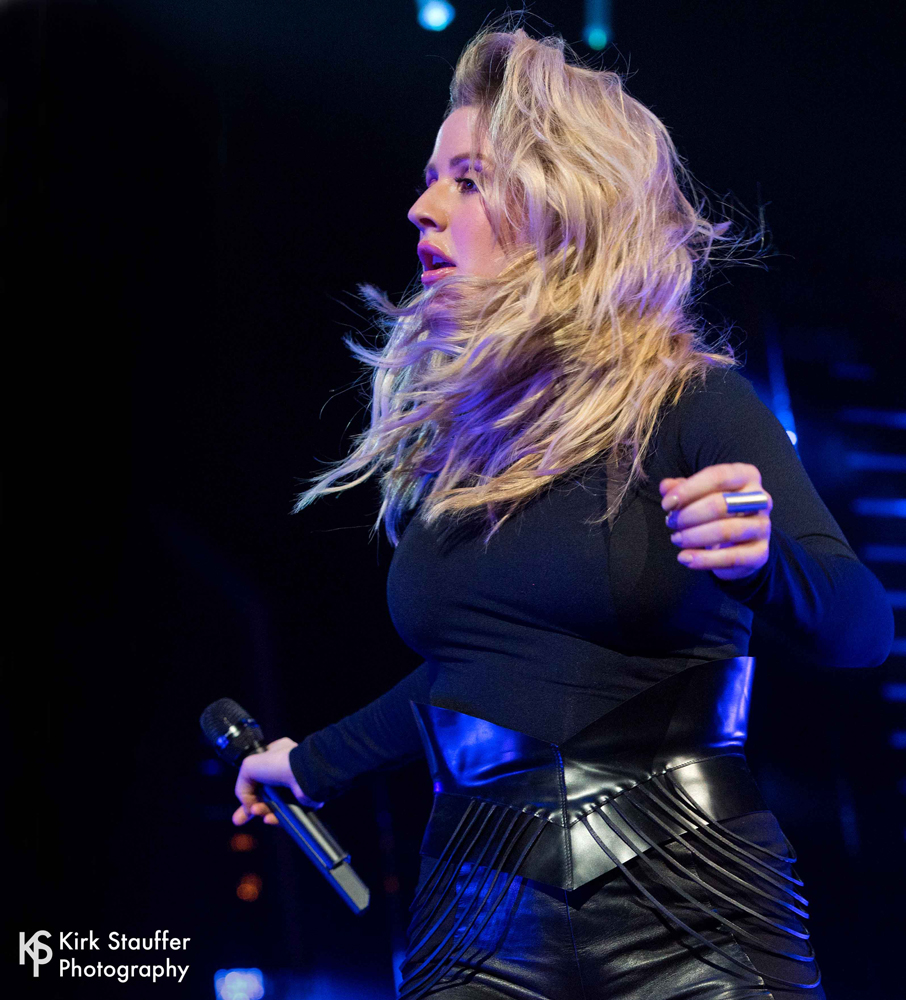 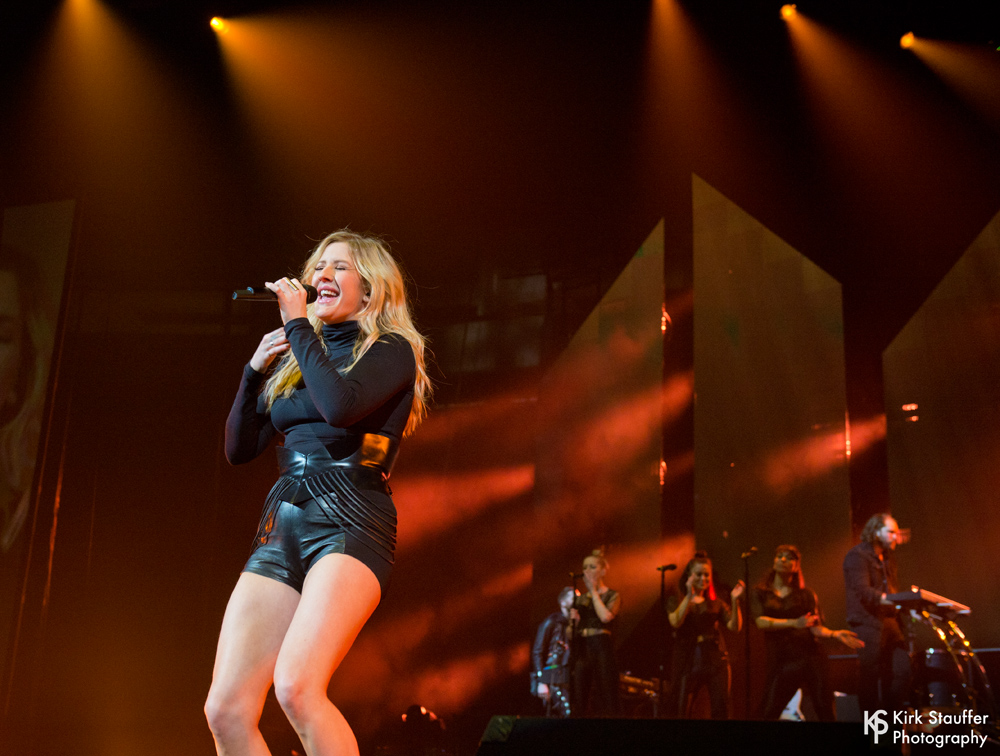 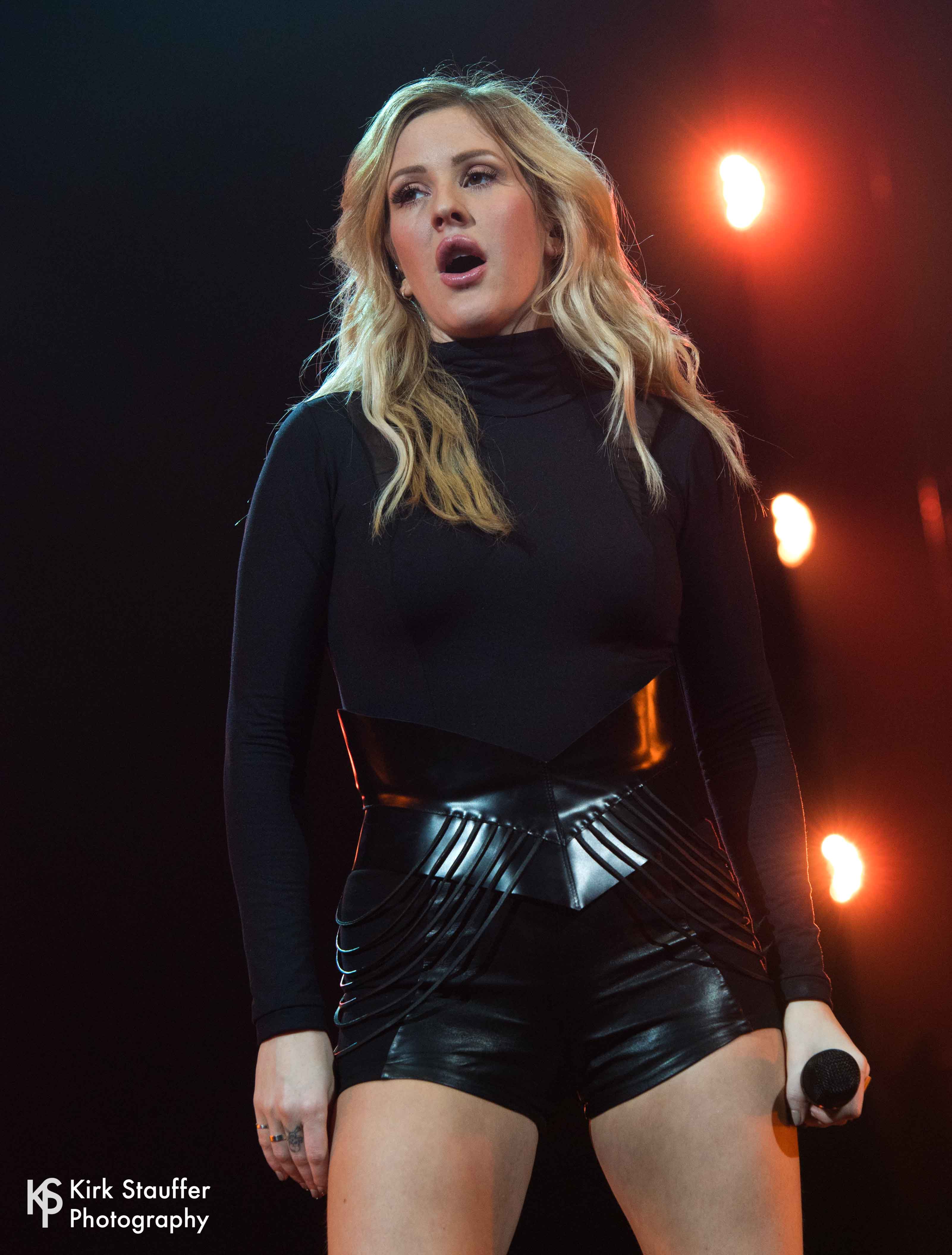 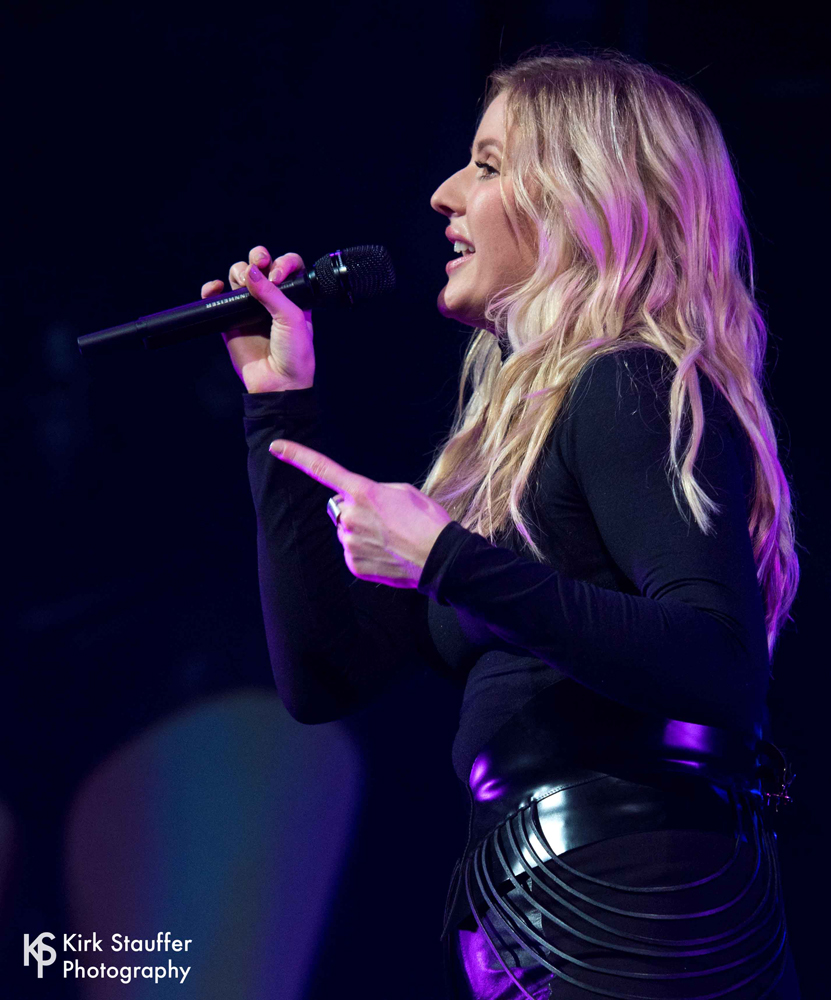 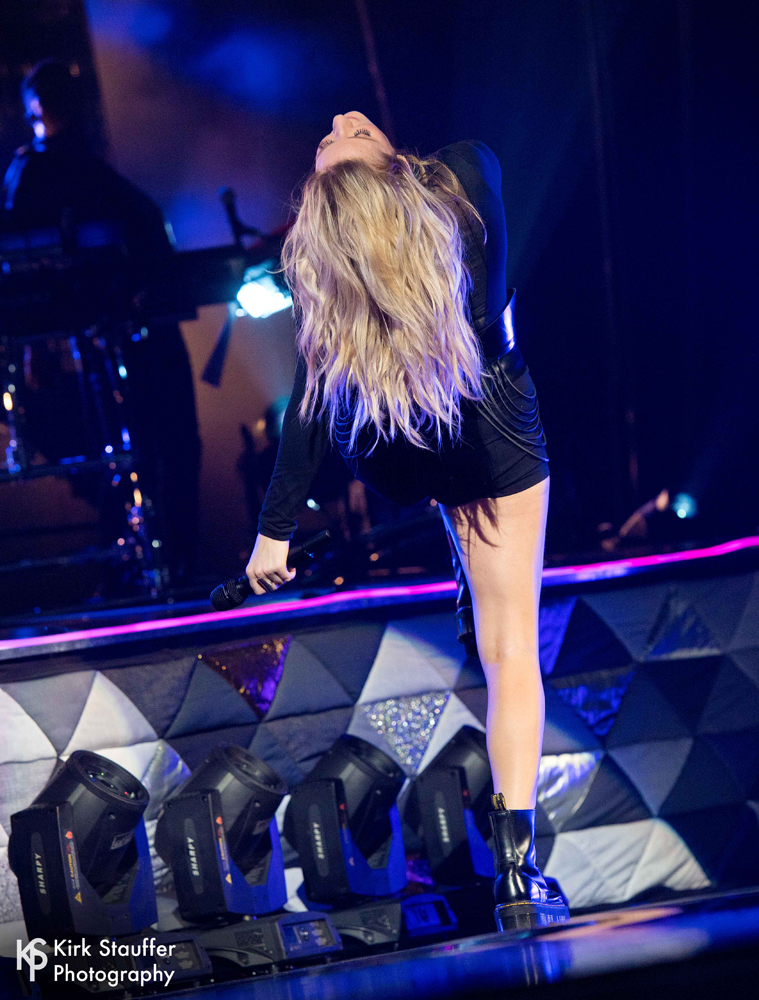 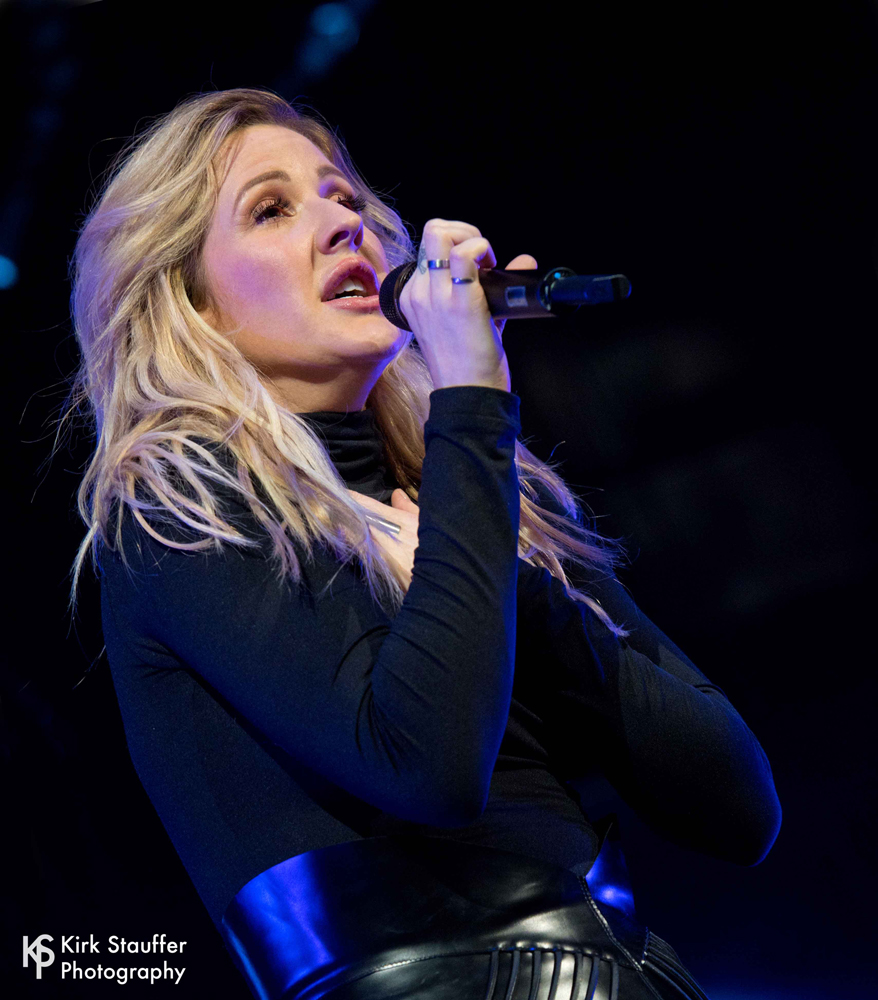 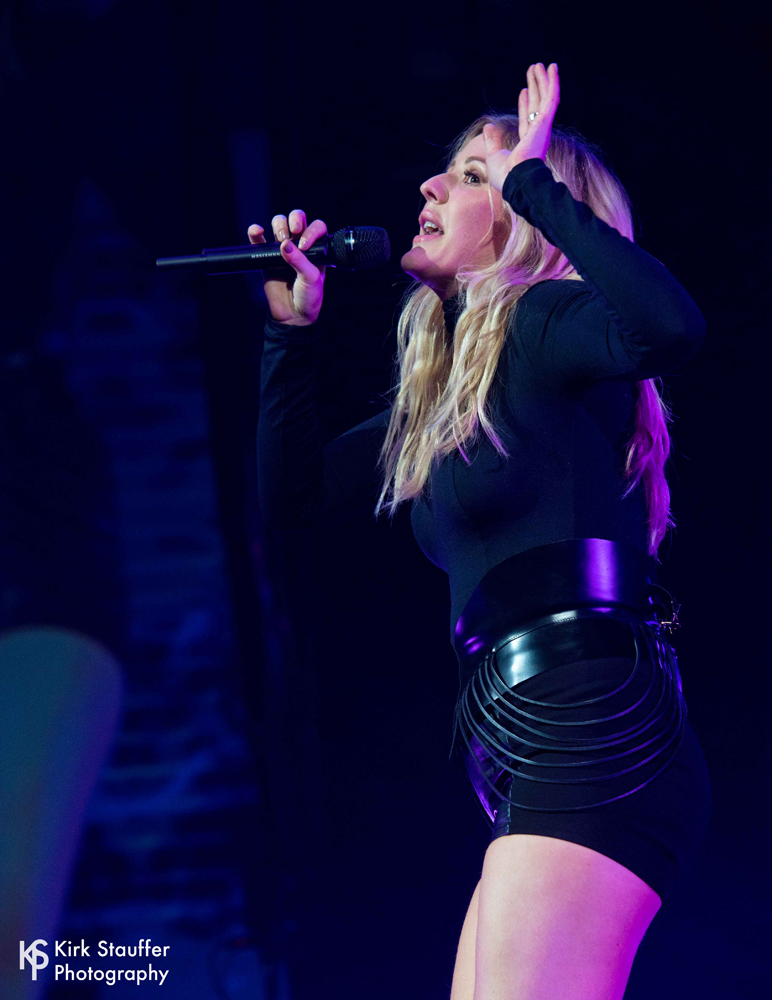 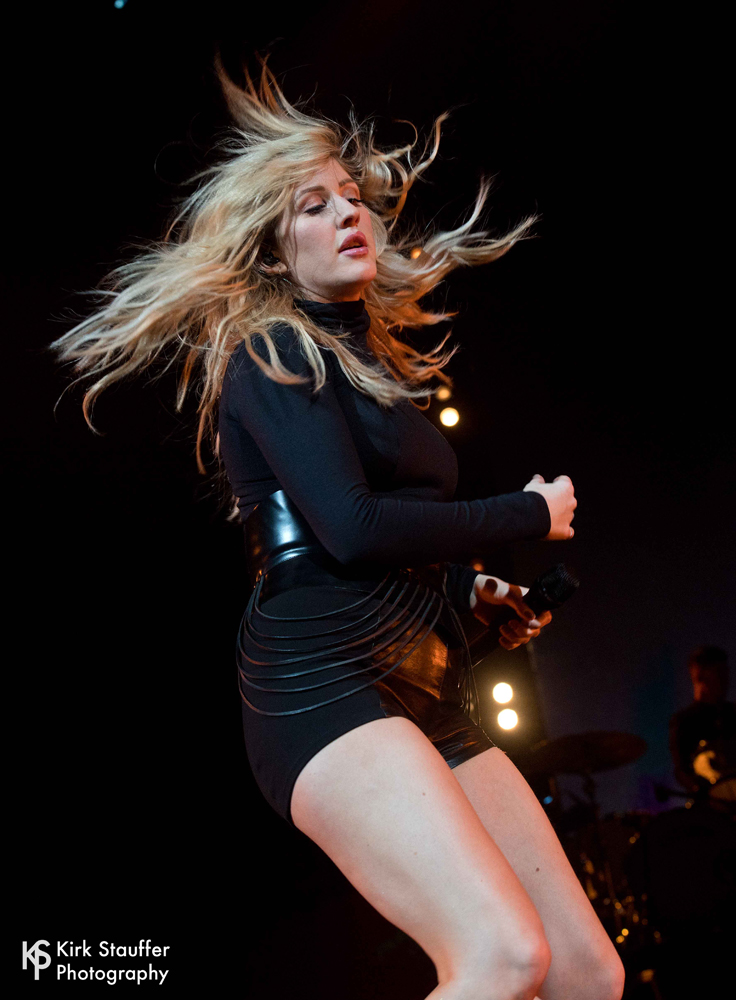 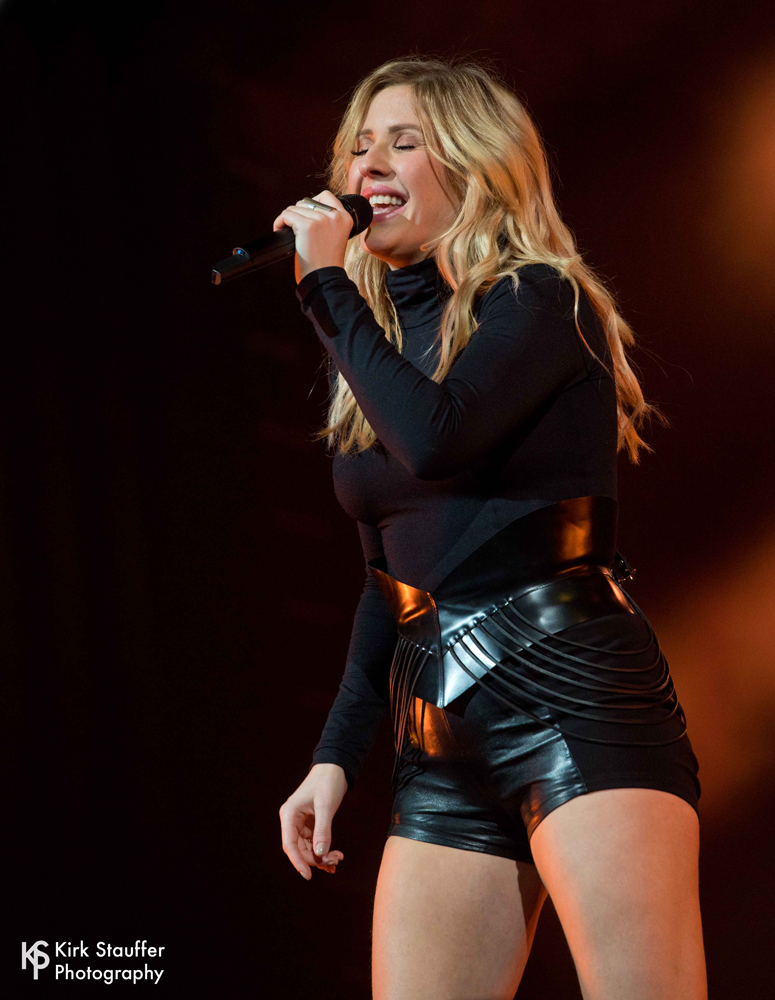 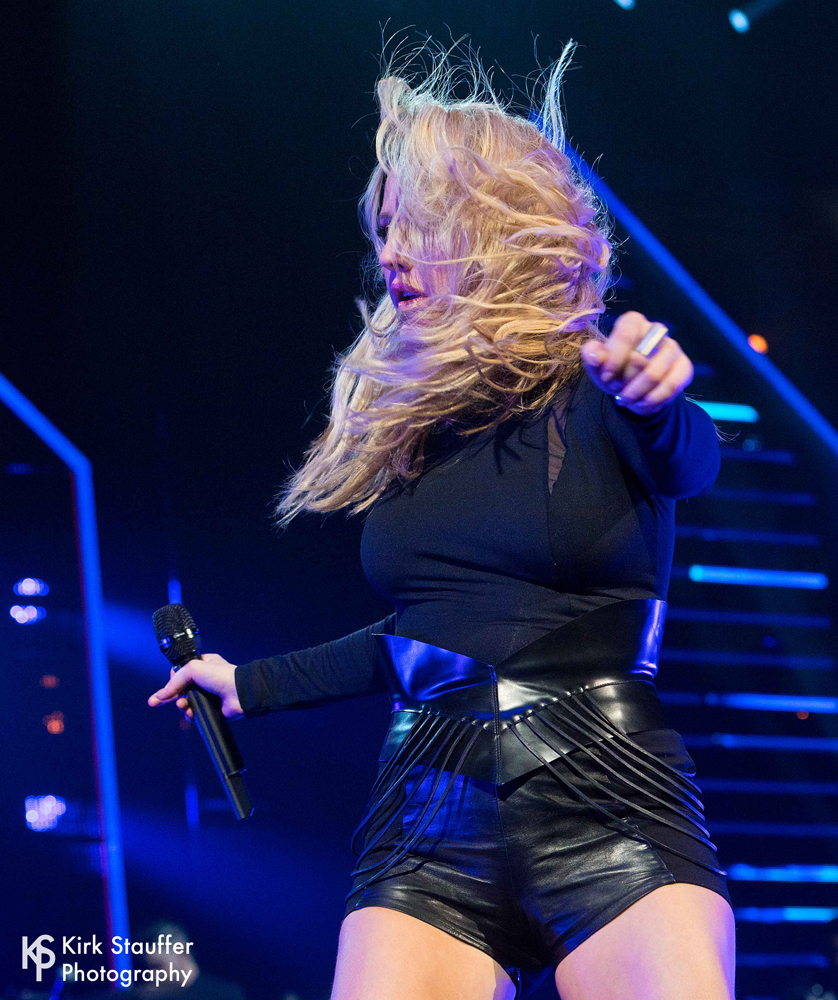