Rachel Platten made a stop at Showbox at the Market last week during her Wildfire tour, in support of her latest studio album by the same name. In what appeared to be a sold-out show, the enthusiastic audience ranged from one end of the age spectrum to the other. Rachel was joined on stage by longtime drummer Craig Meyer and three other band members. Rachael commented that she was at the Showbox almost exactly a year ago as an opener and only played a short set. I was fortunate to shoot that one as well. It’s amazing how a single song – “Fight Song” – can catapult a performer’s career. 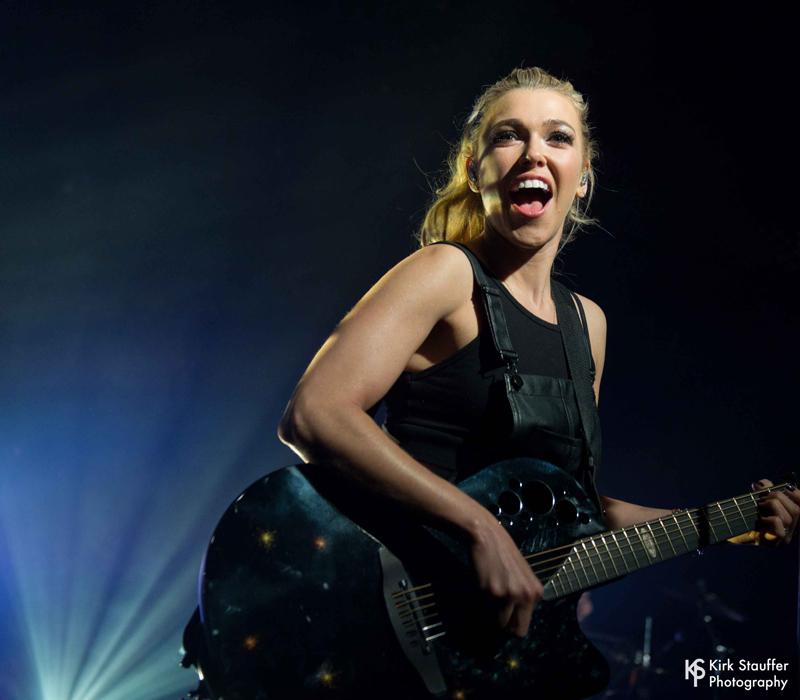 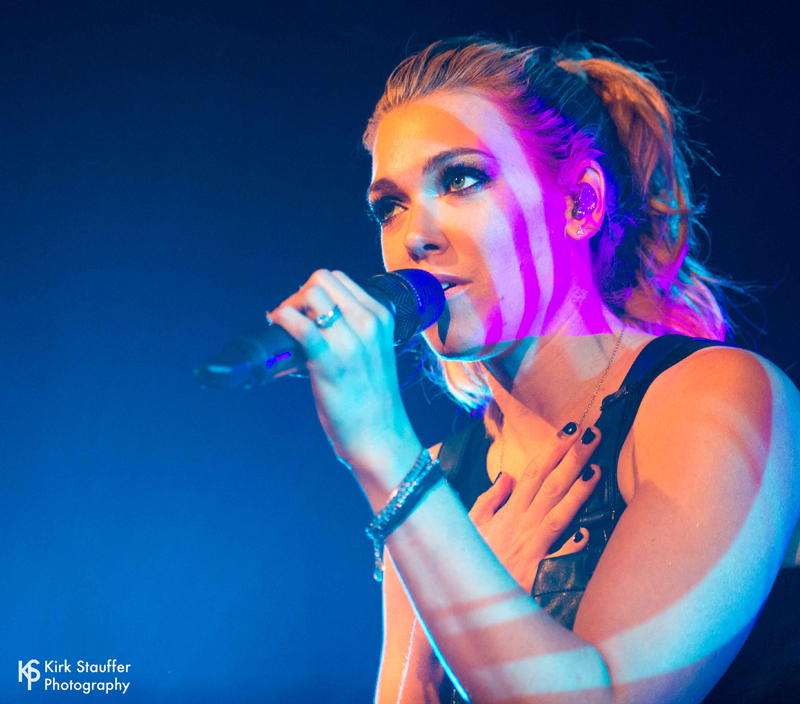 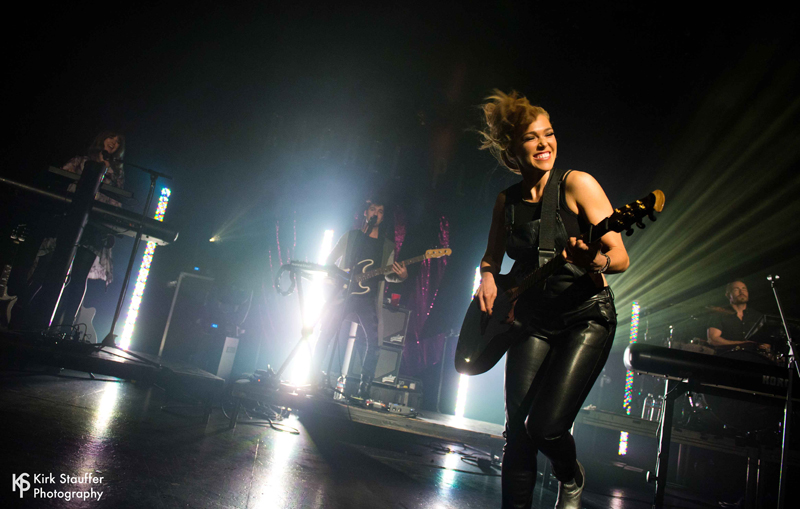 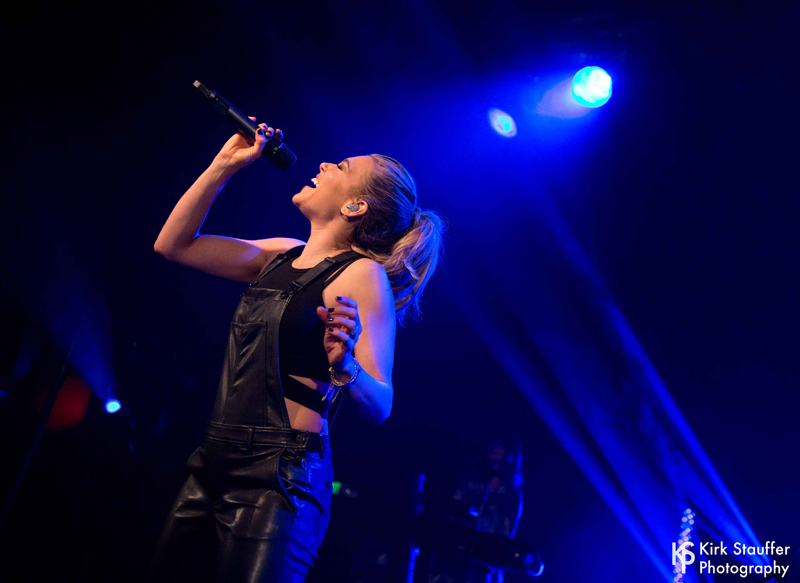 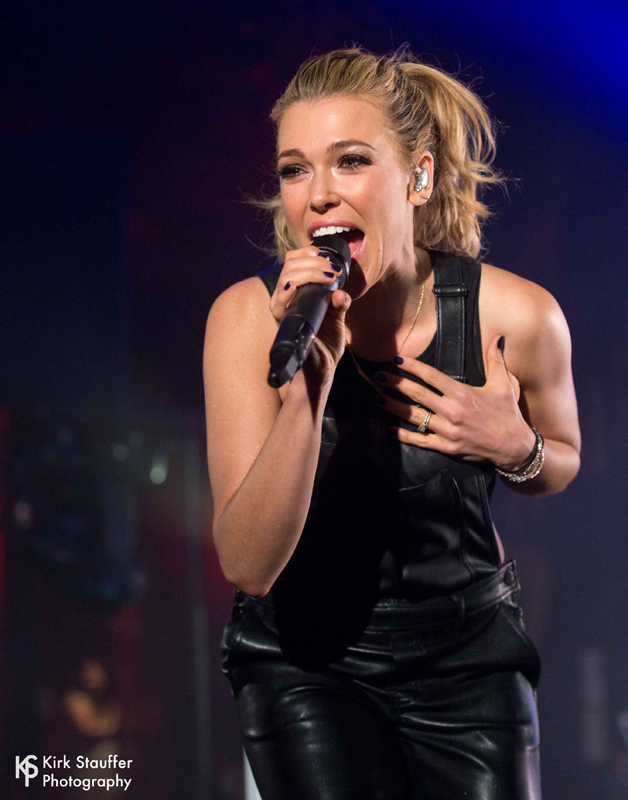 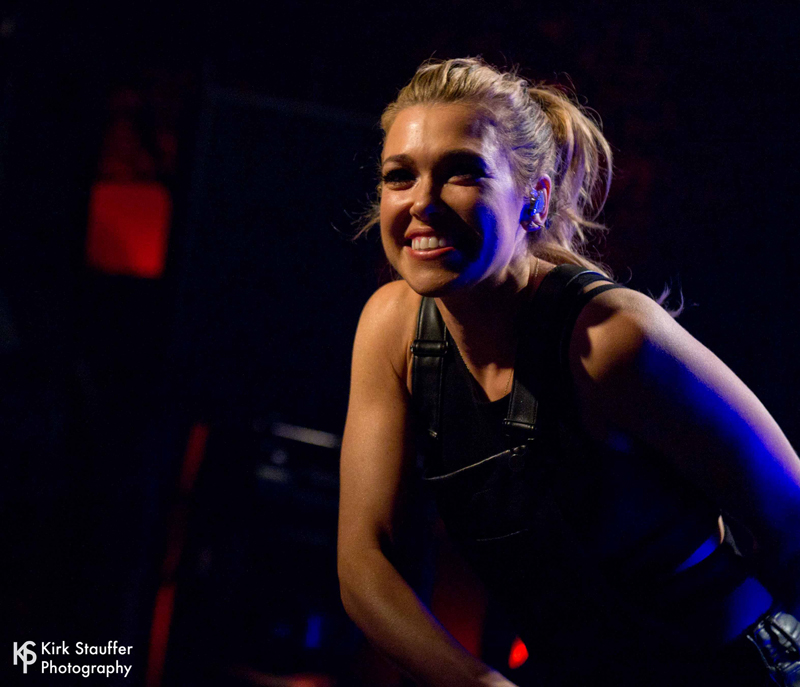 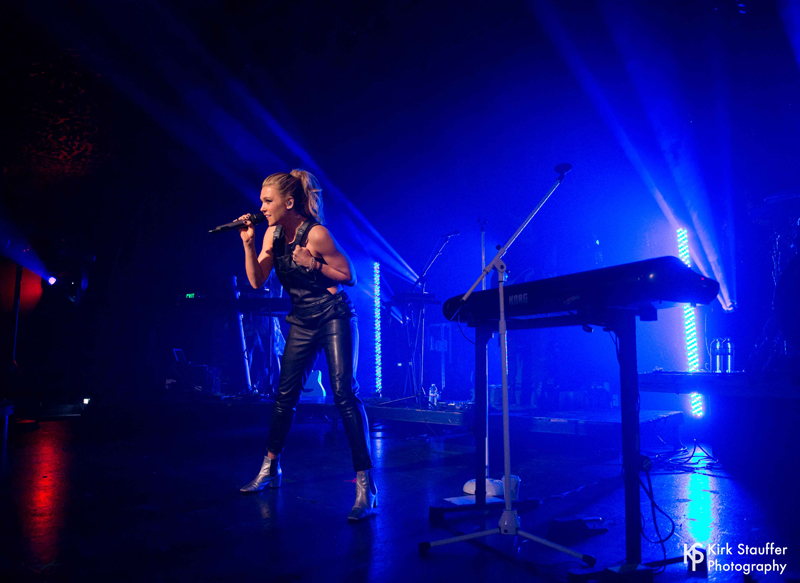 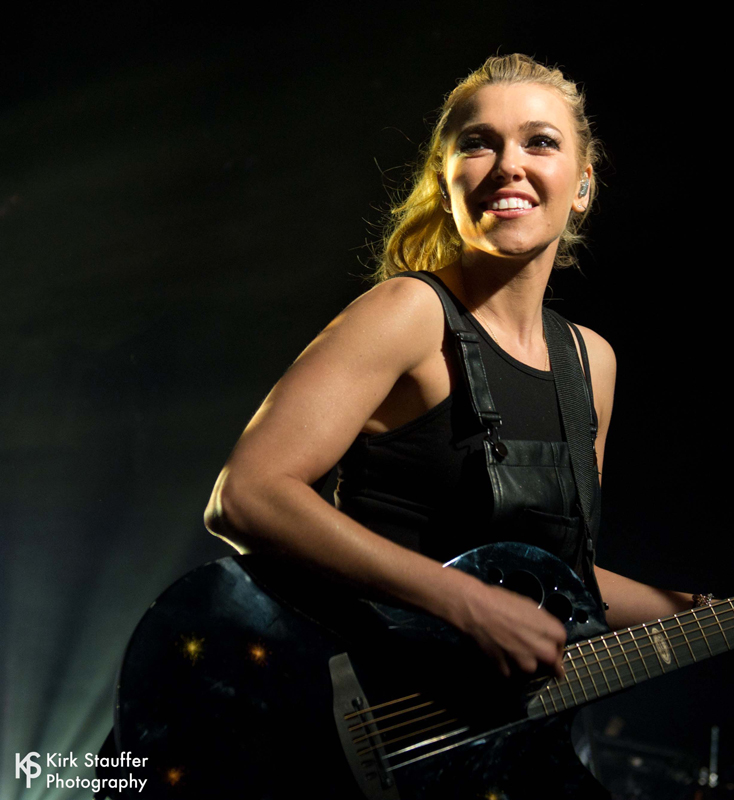 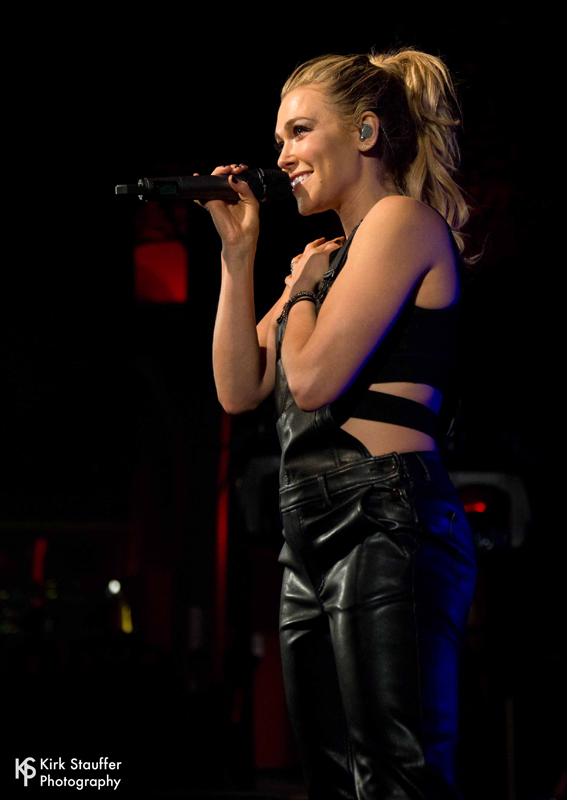 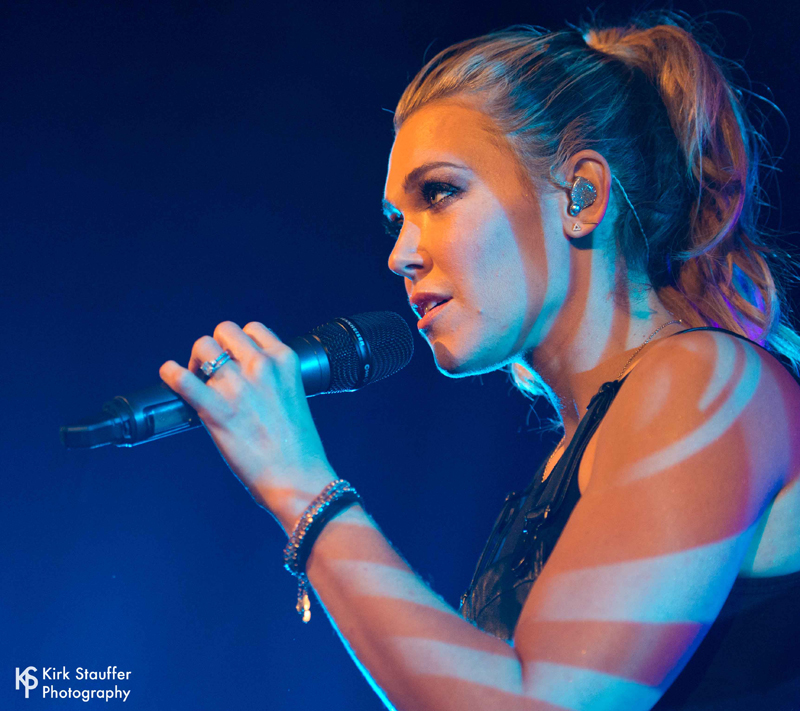 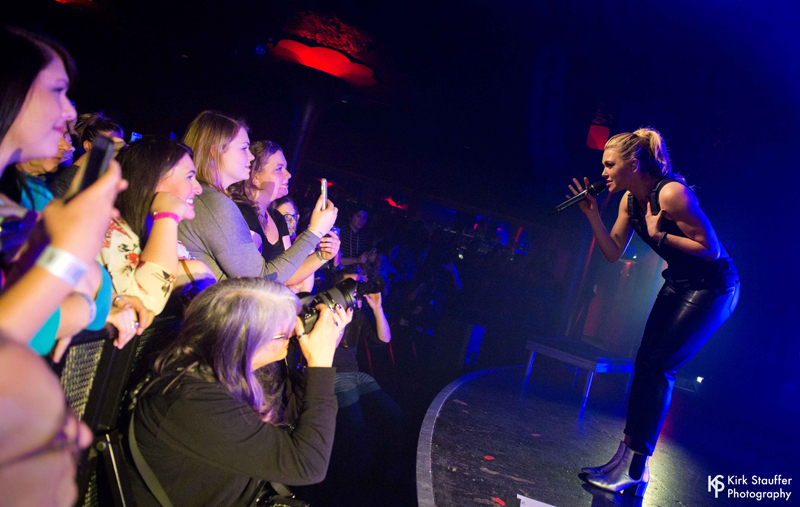 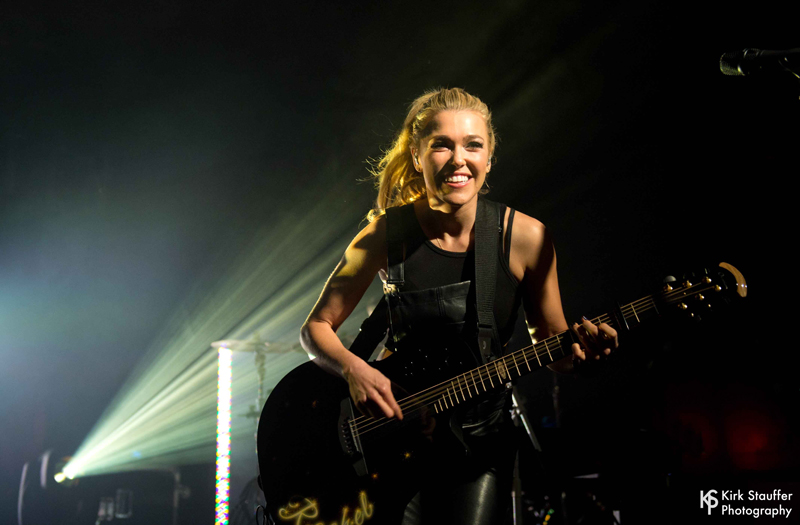 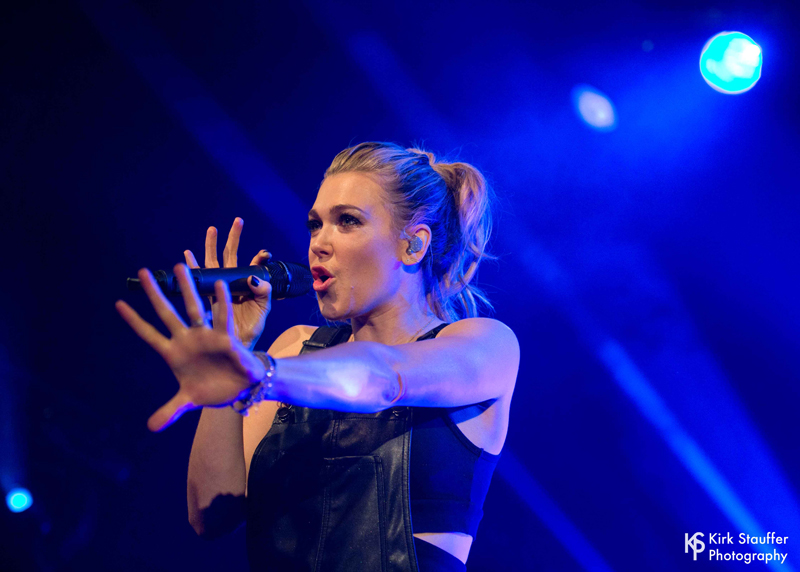 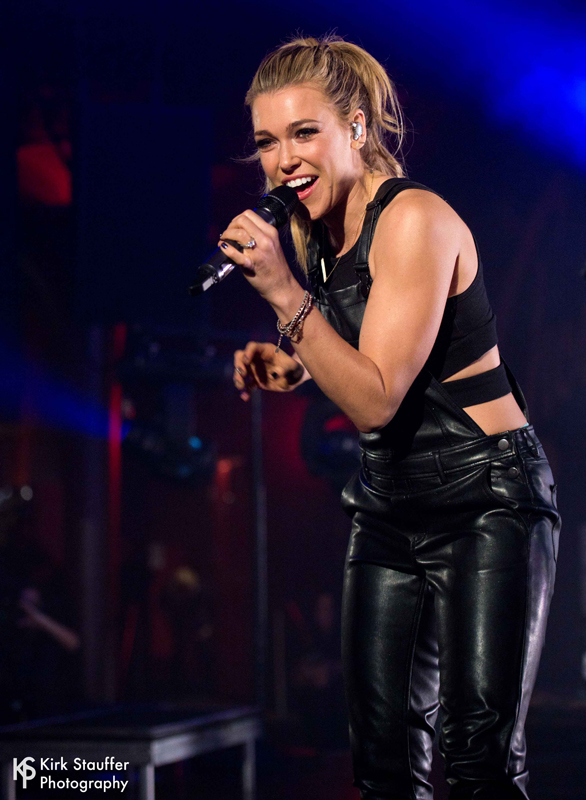 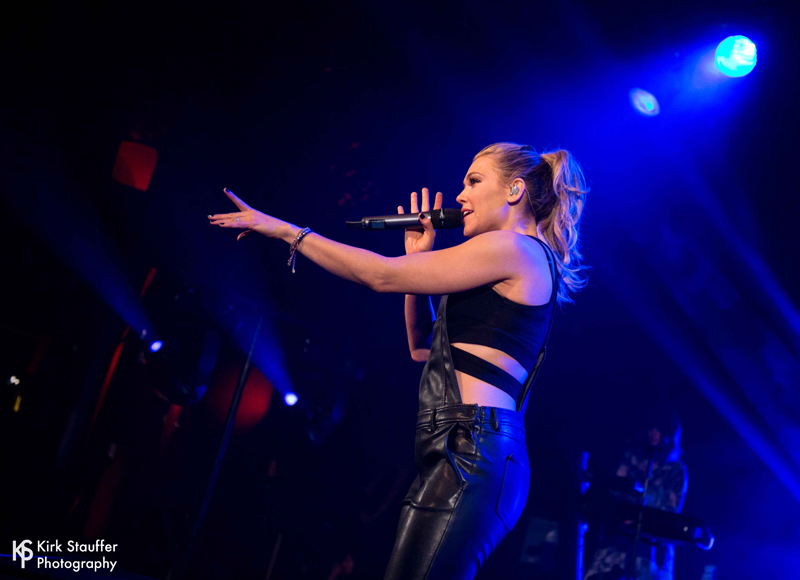 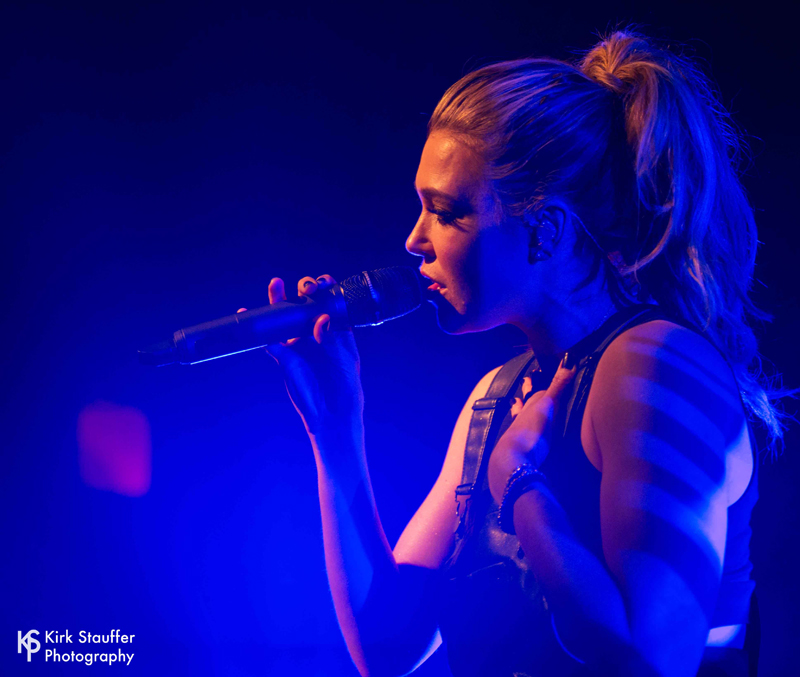 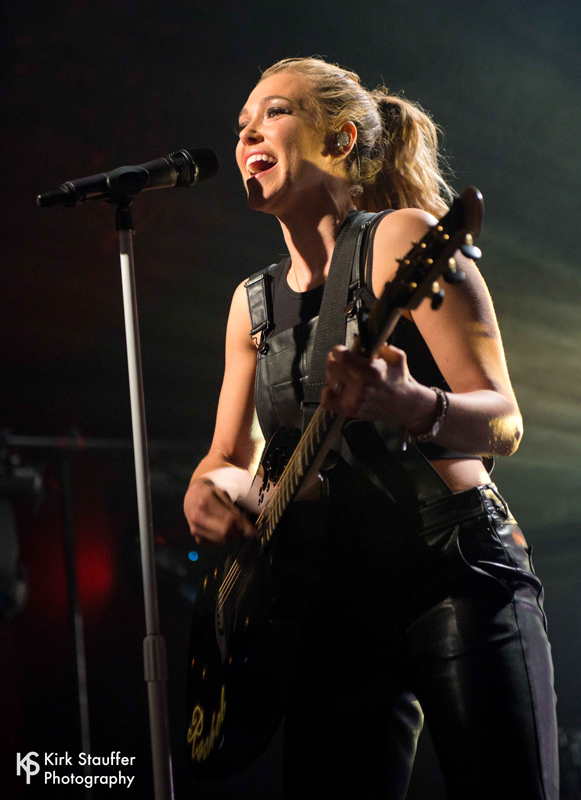 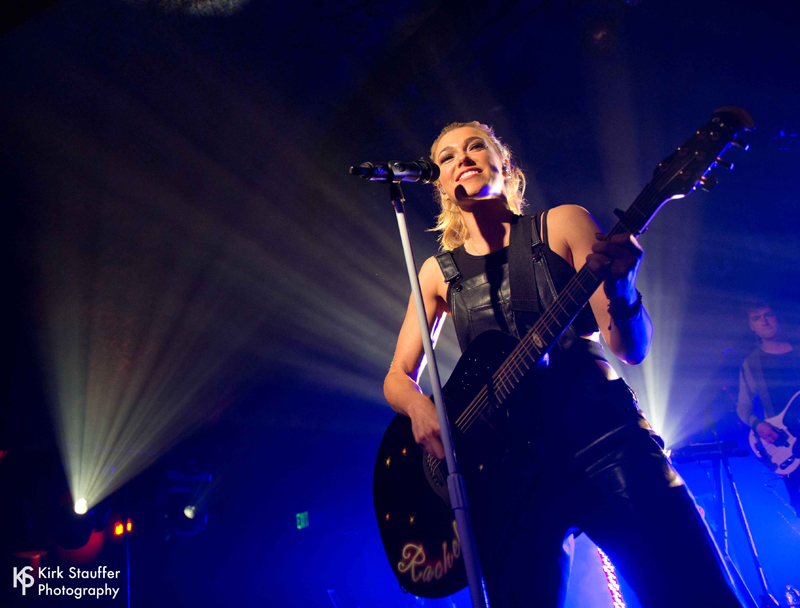 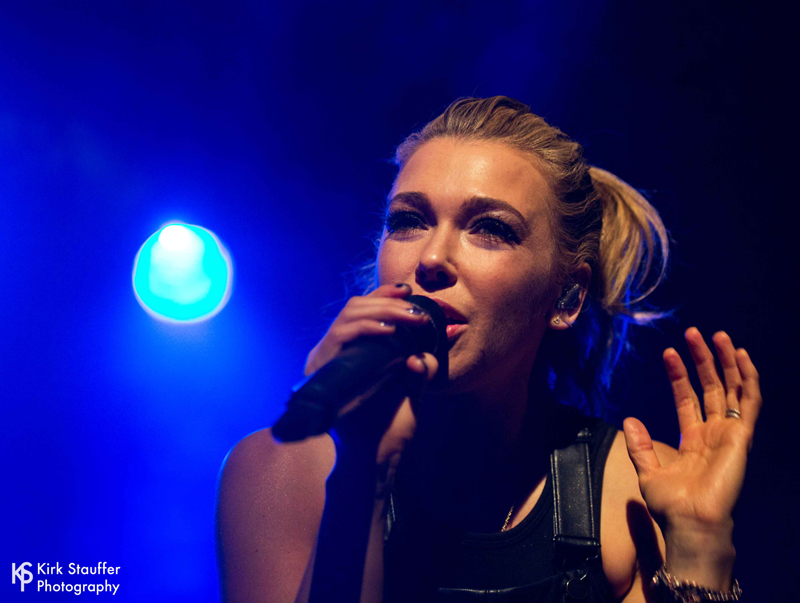 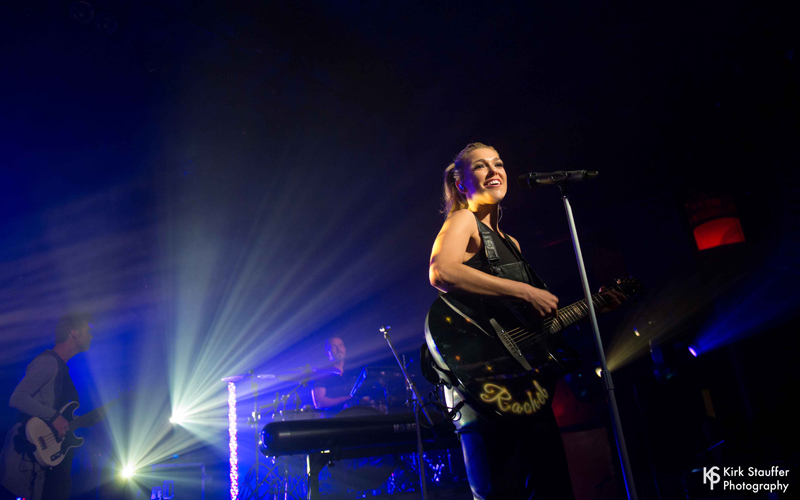 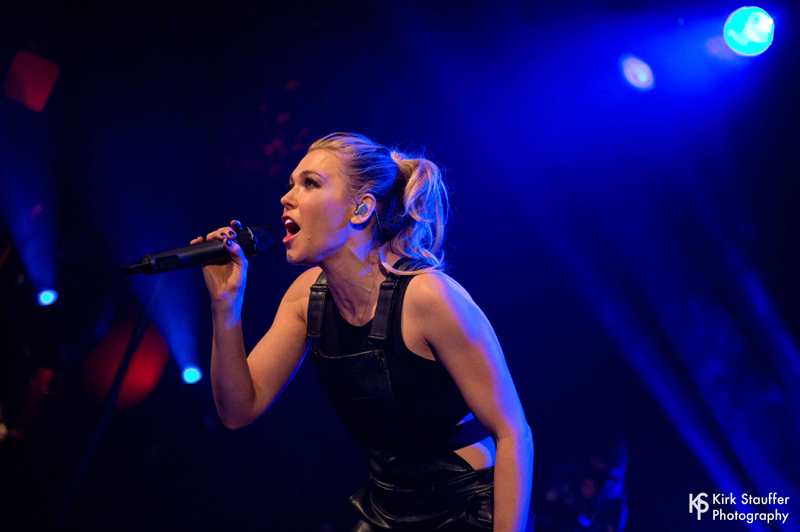 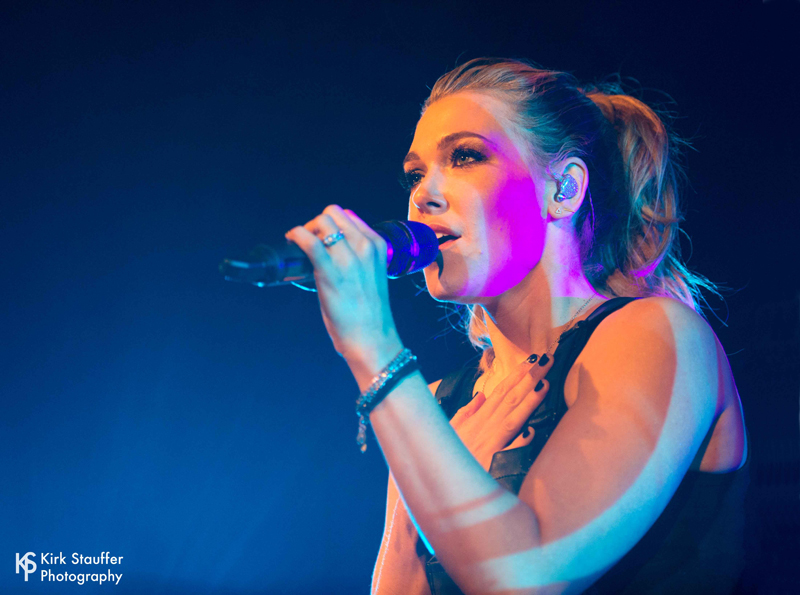 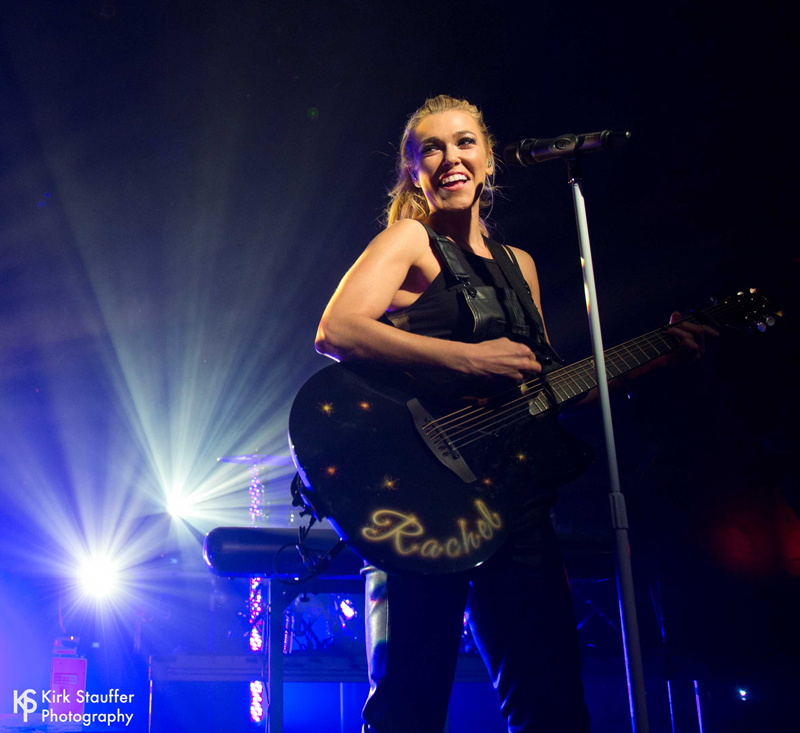 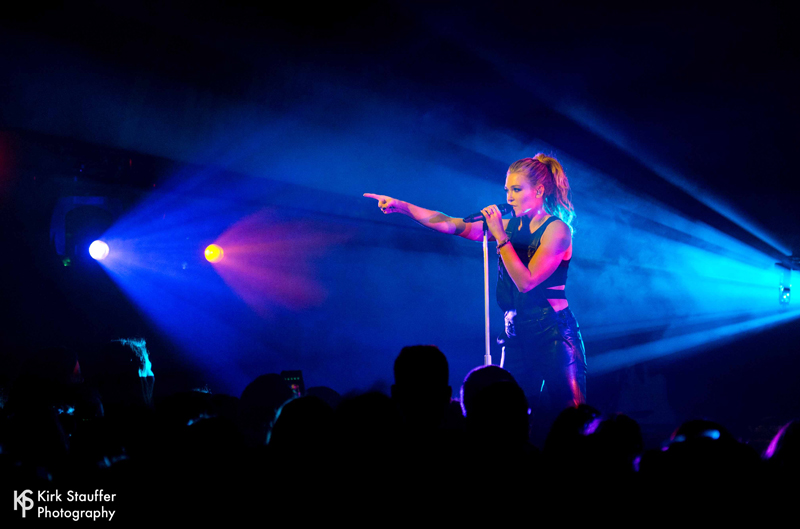