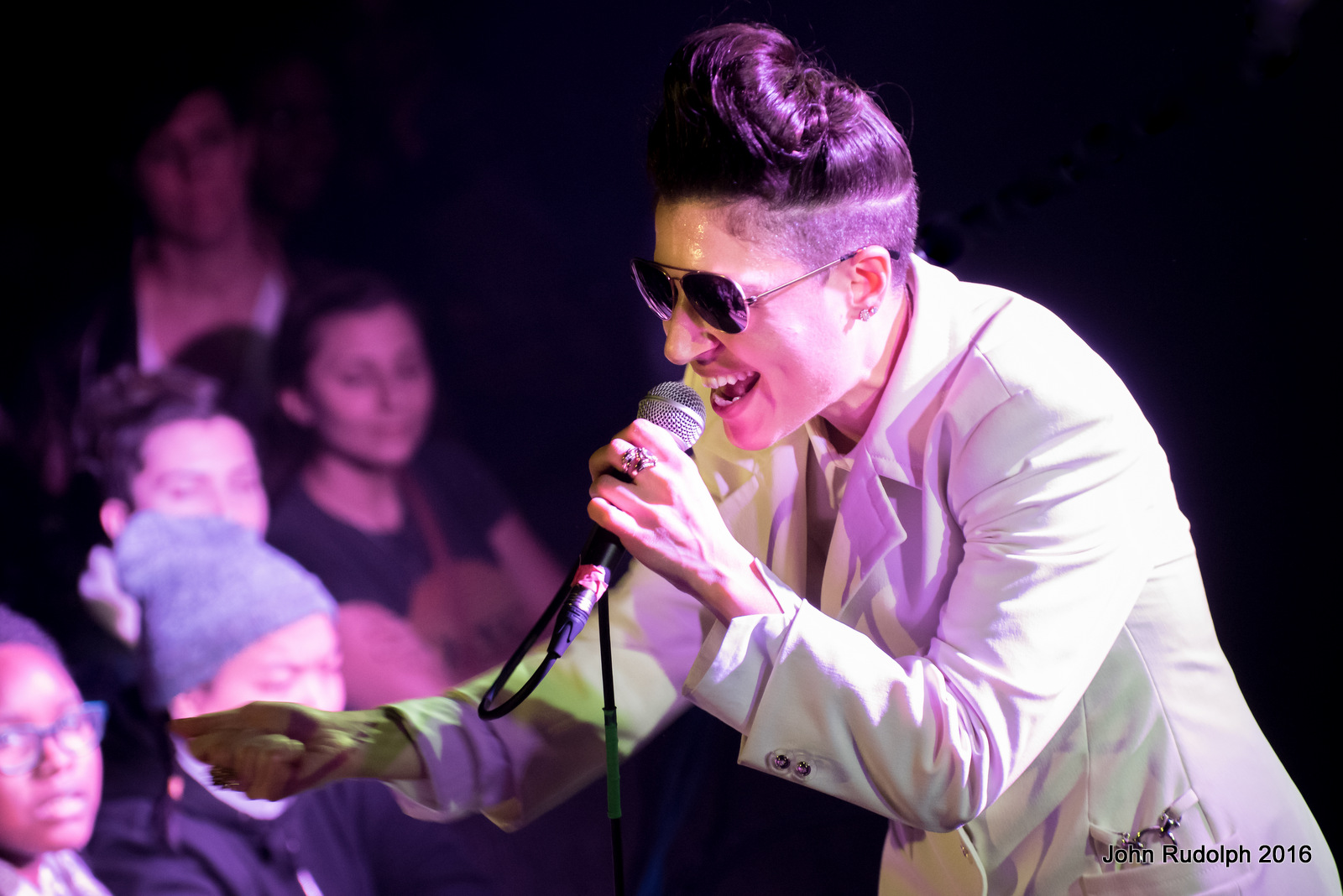 The soulful and jazz-smooth Emily King played to a very crowded Crocodile in Seattle. Over the past few years, King has opened for the likes of Alicia Keys and Sara Bareilles. In 2015, she became the headliner and for good reason: she is so good.

Last night, she performed her 2015 album, The Switch. Her voice and style drew me in and I was sold. I shall be looking for The Switch. 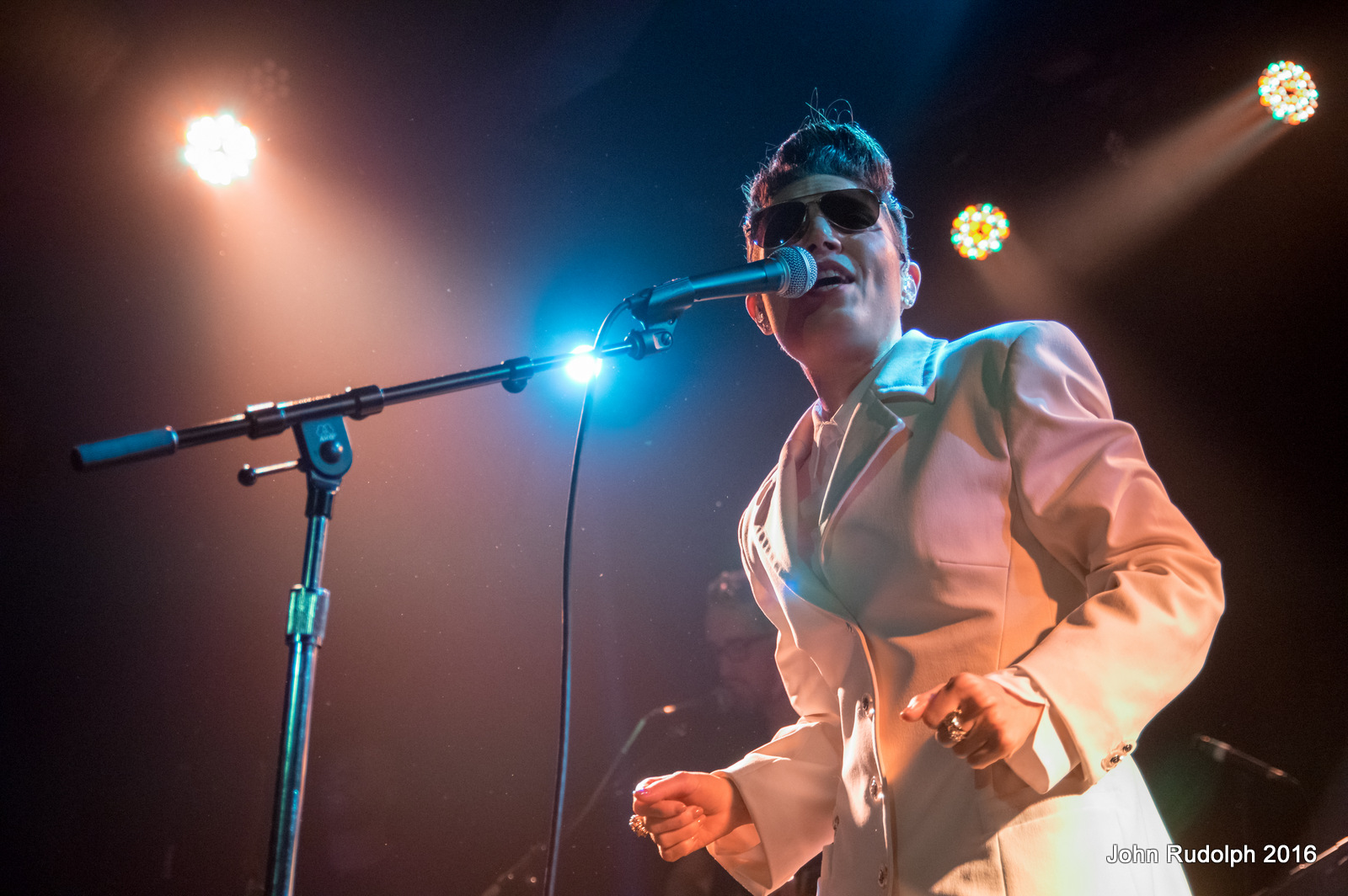 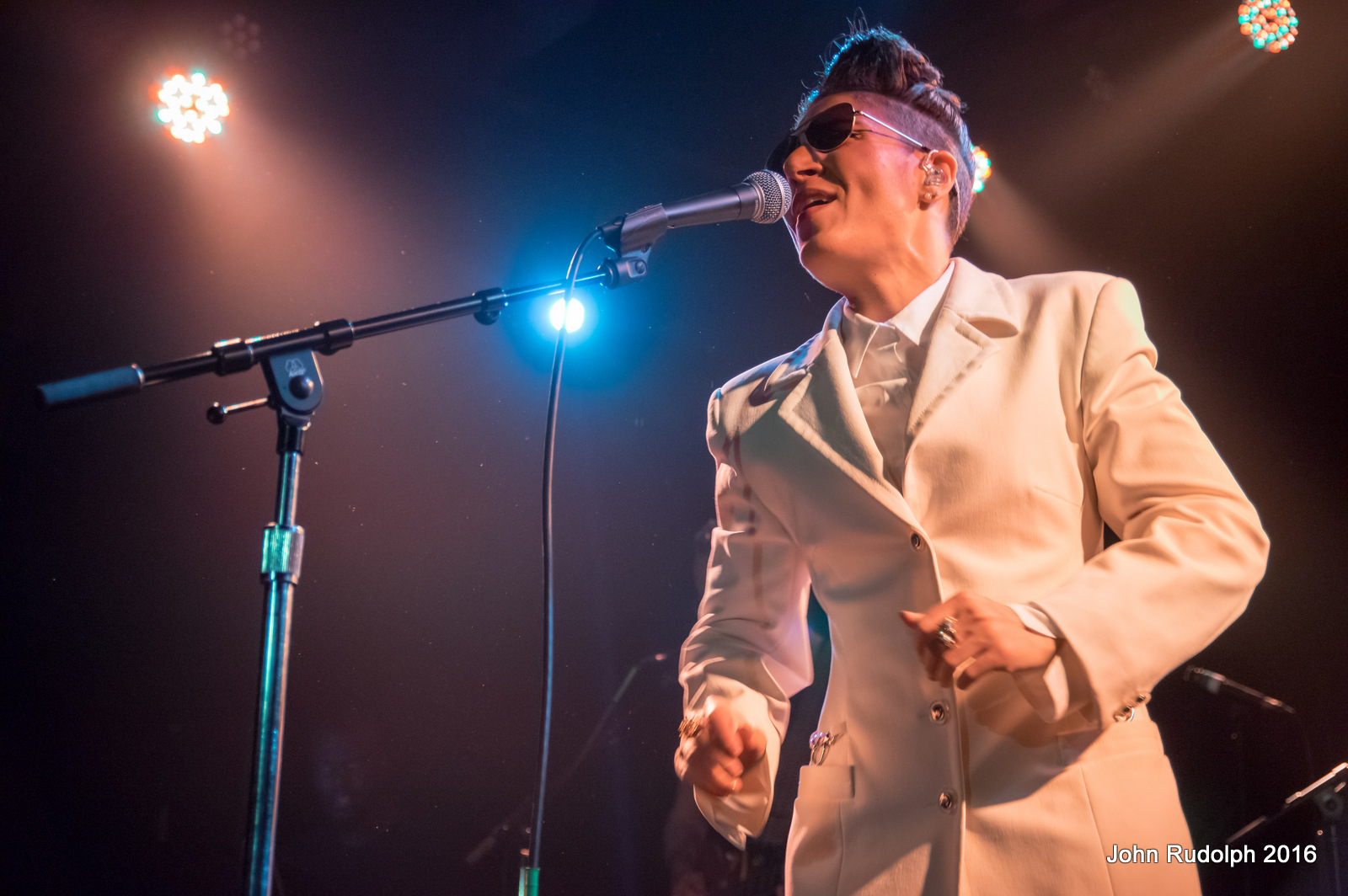 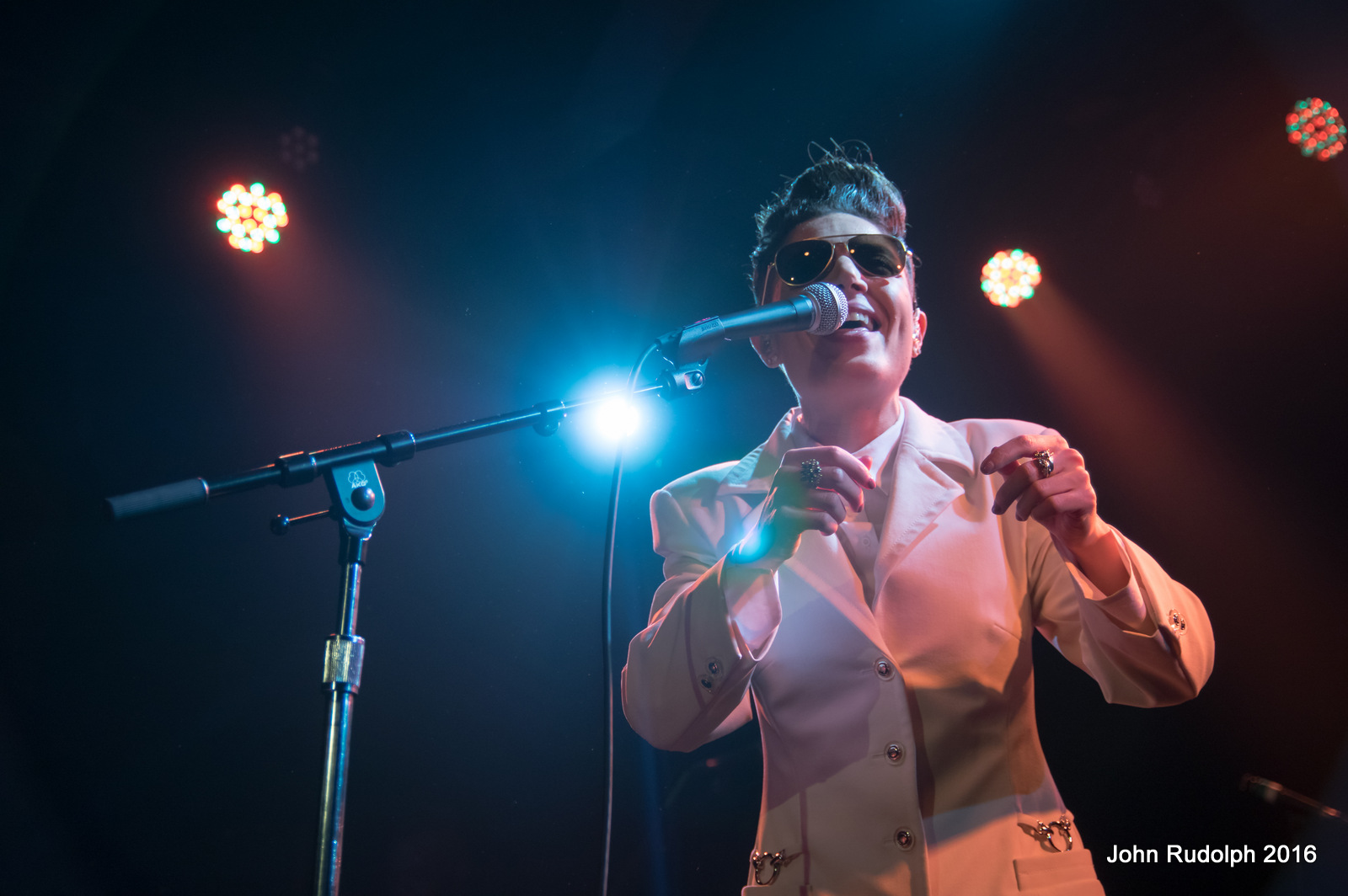 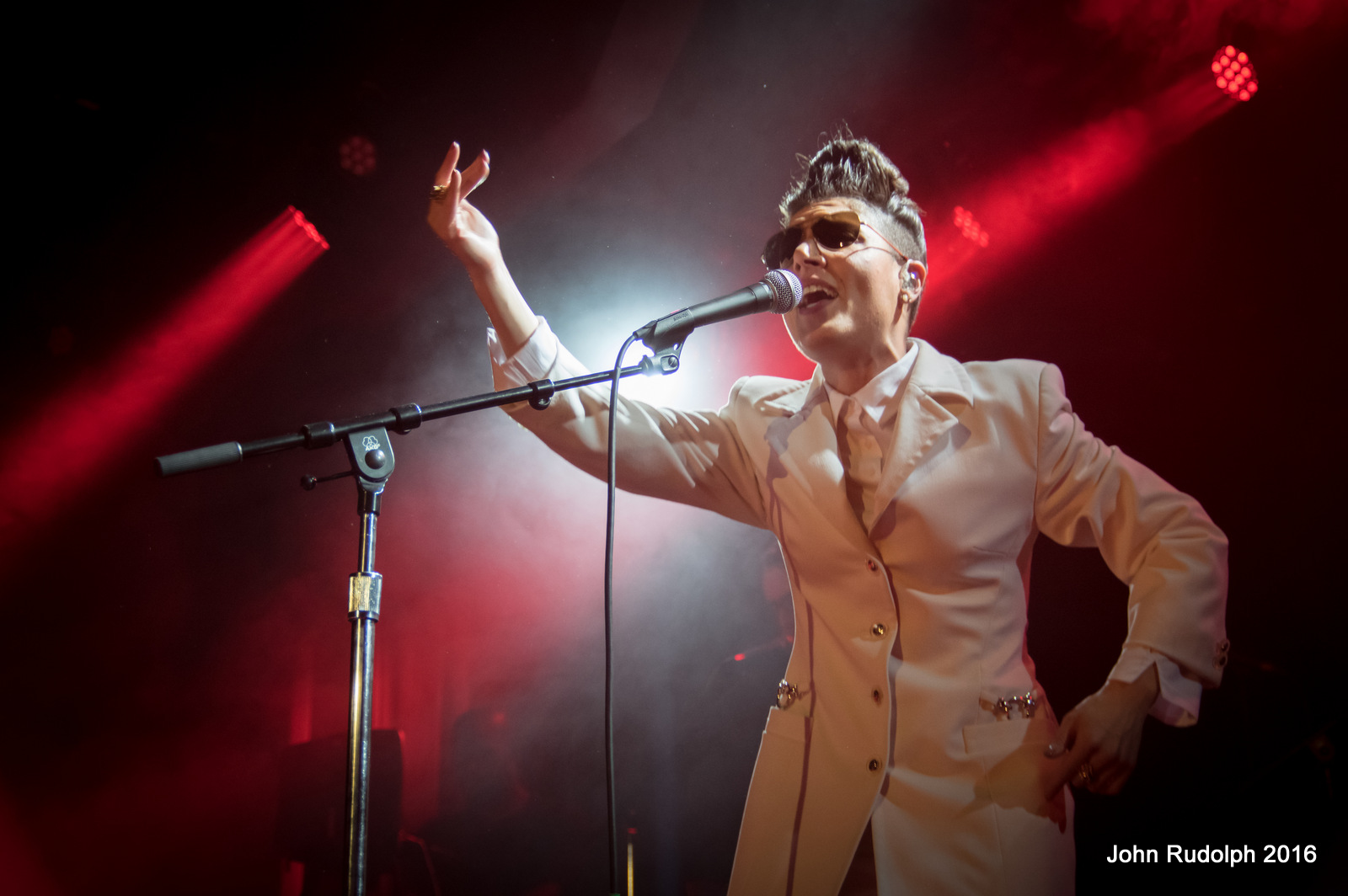 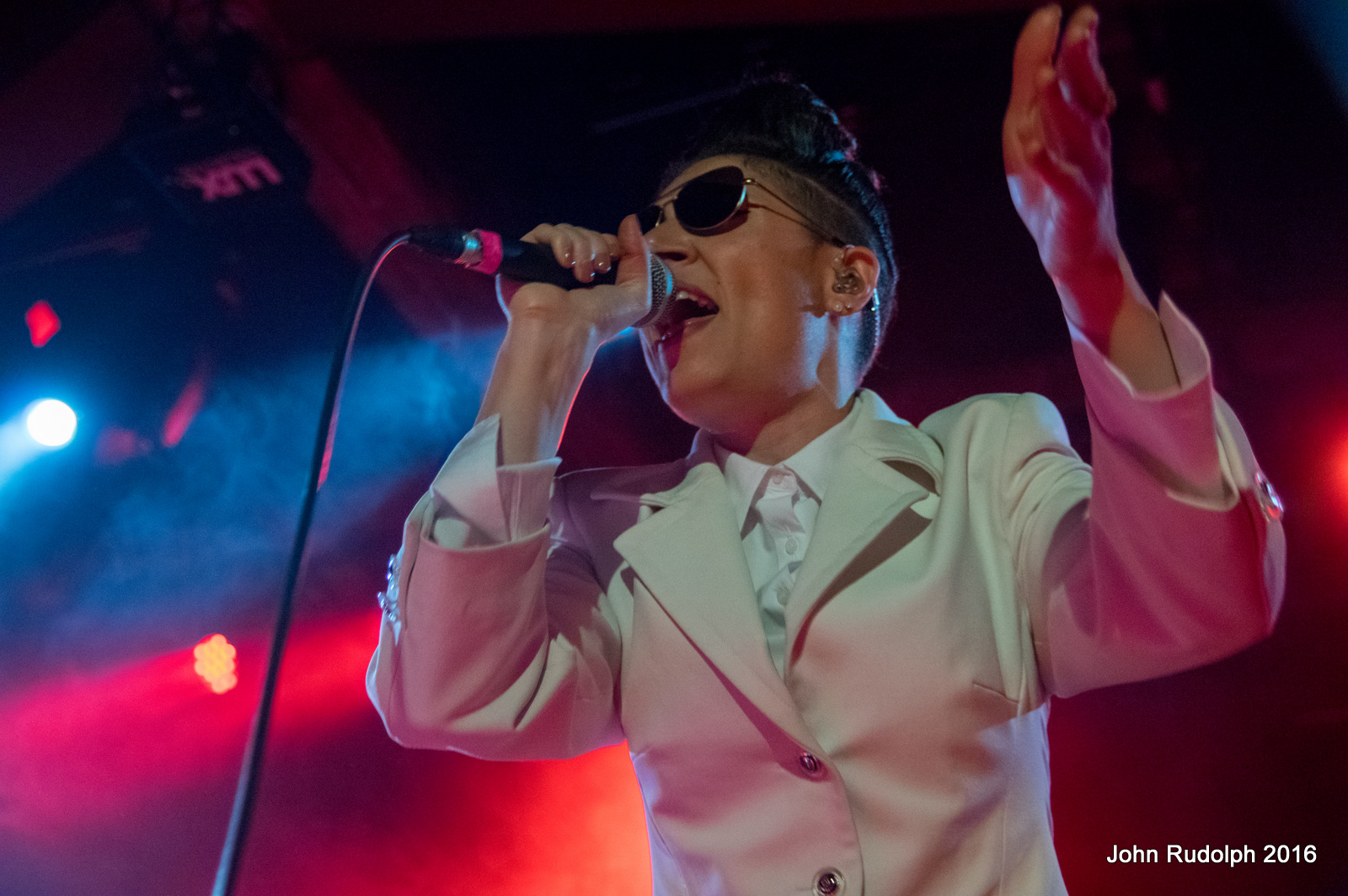 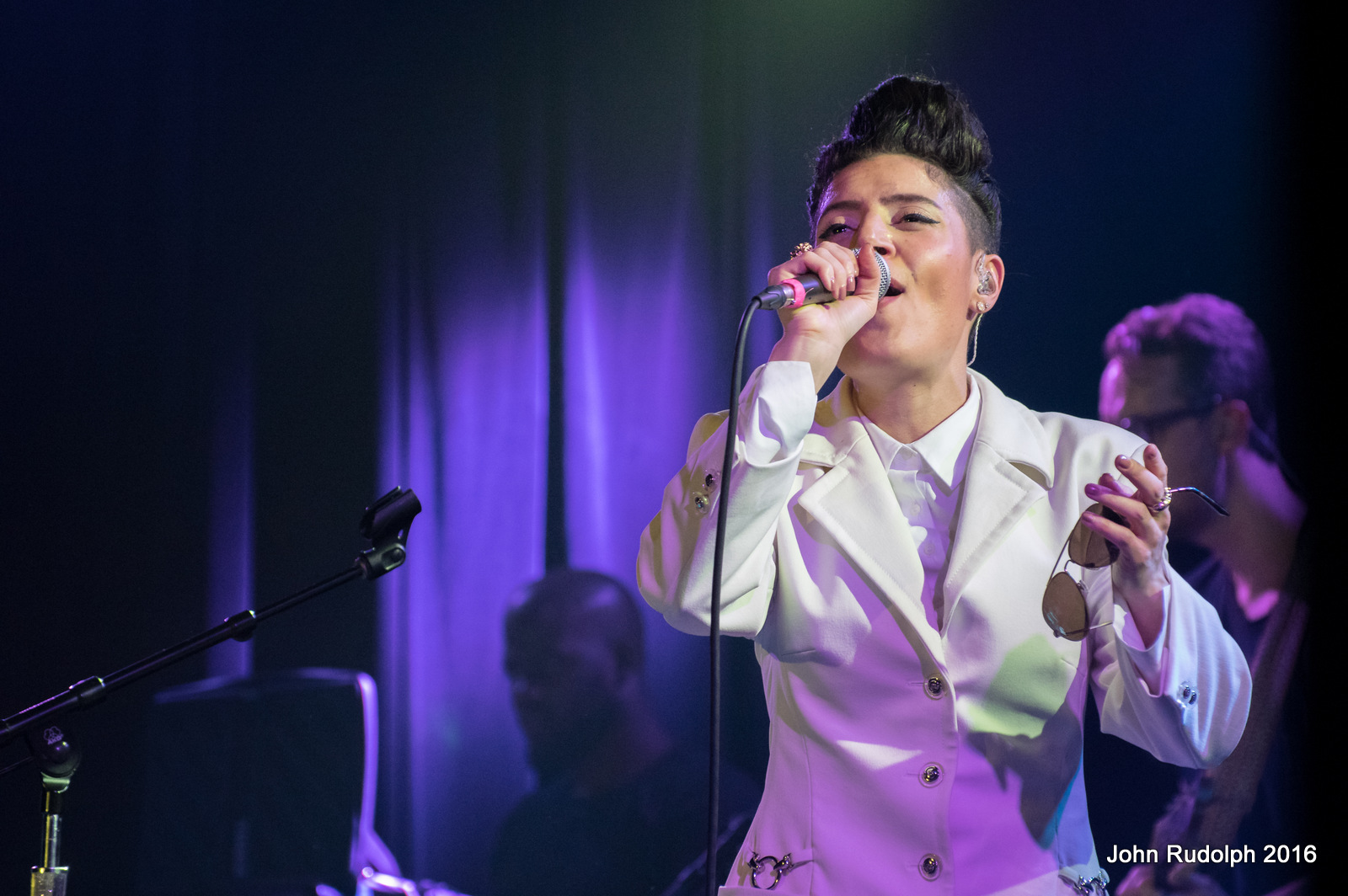 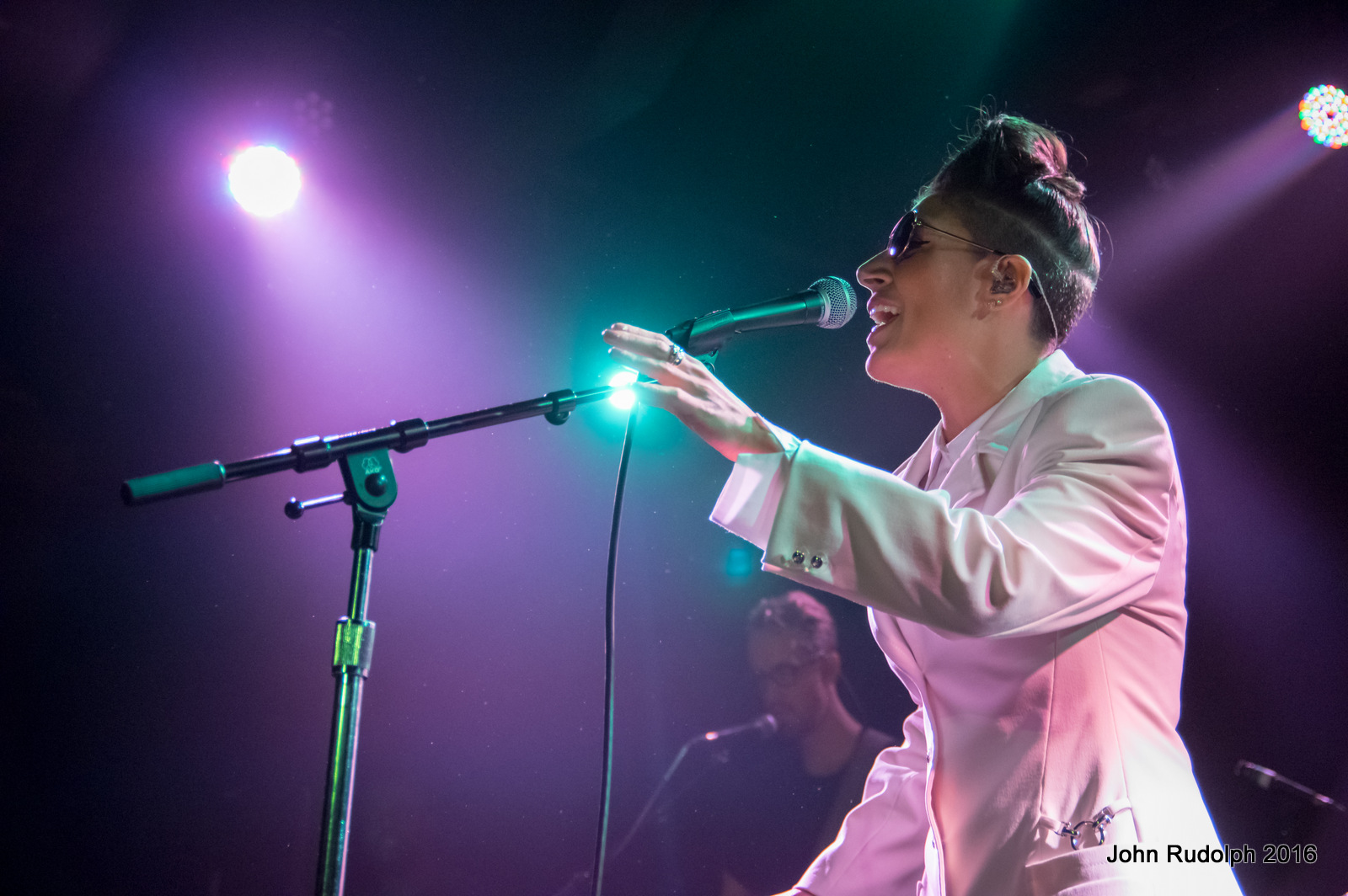 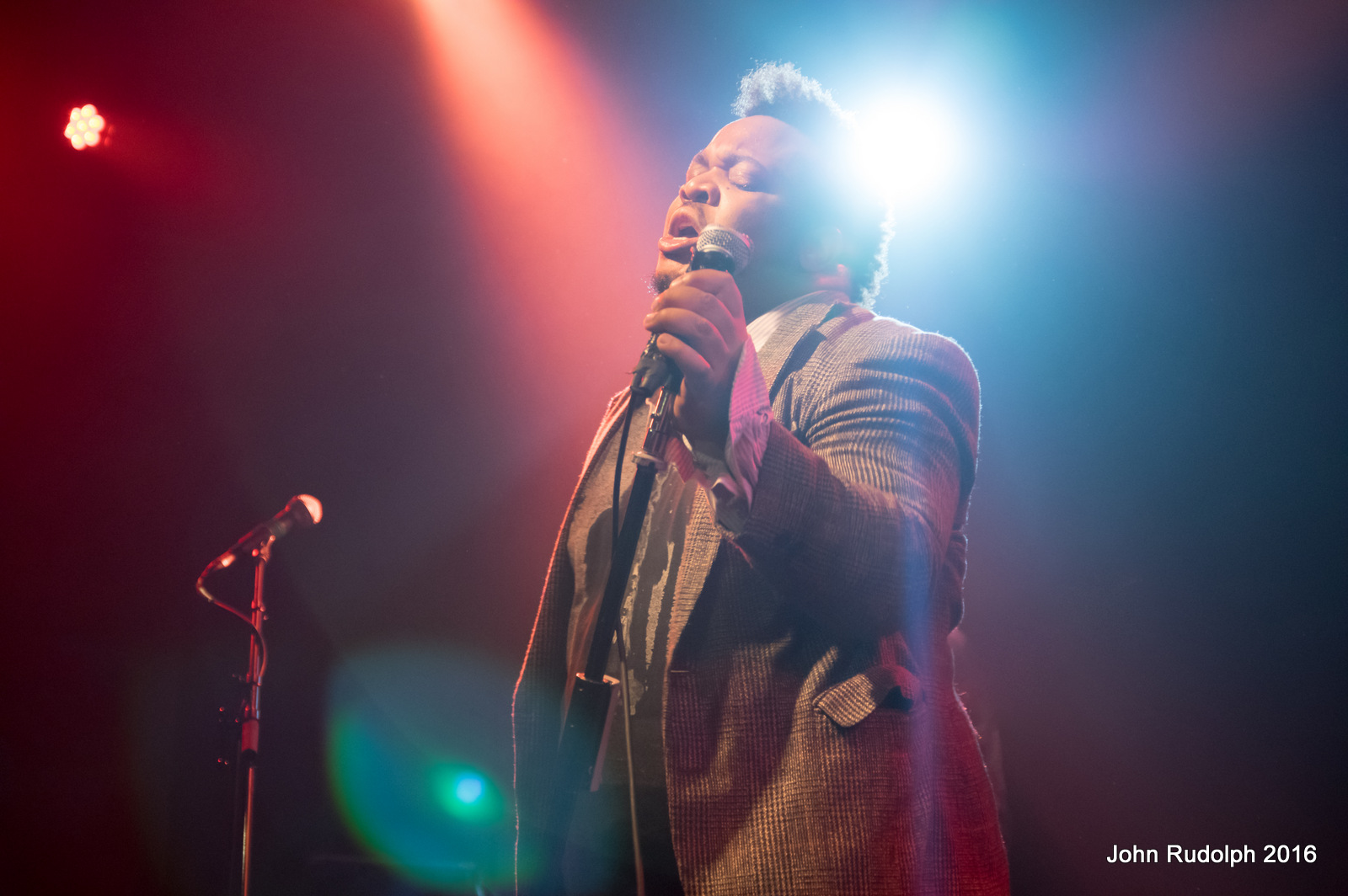 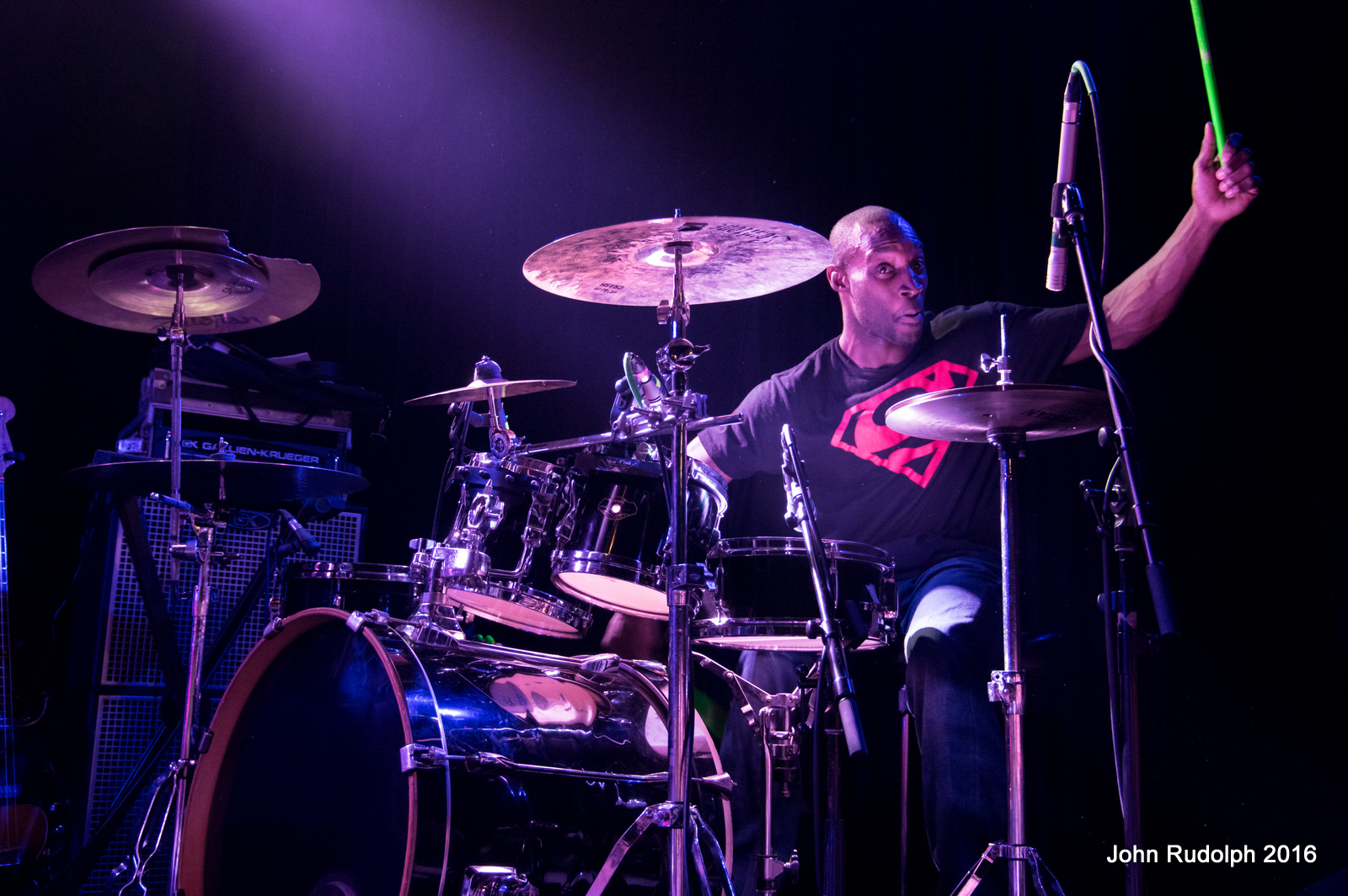 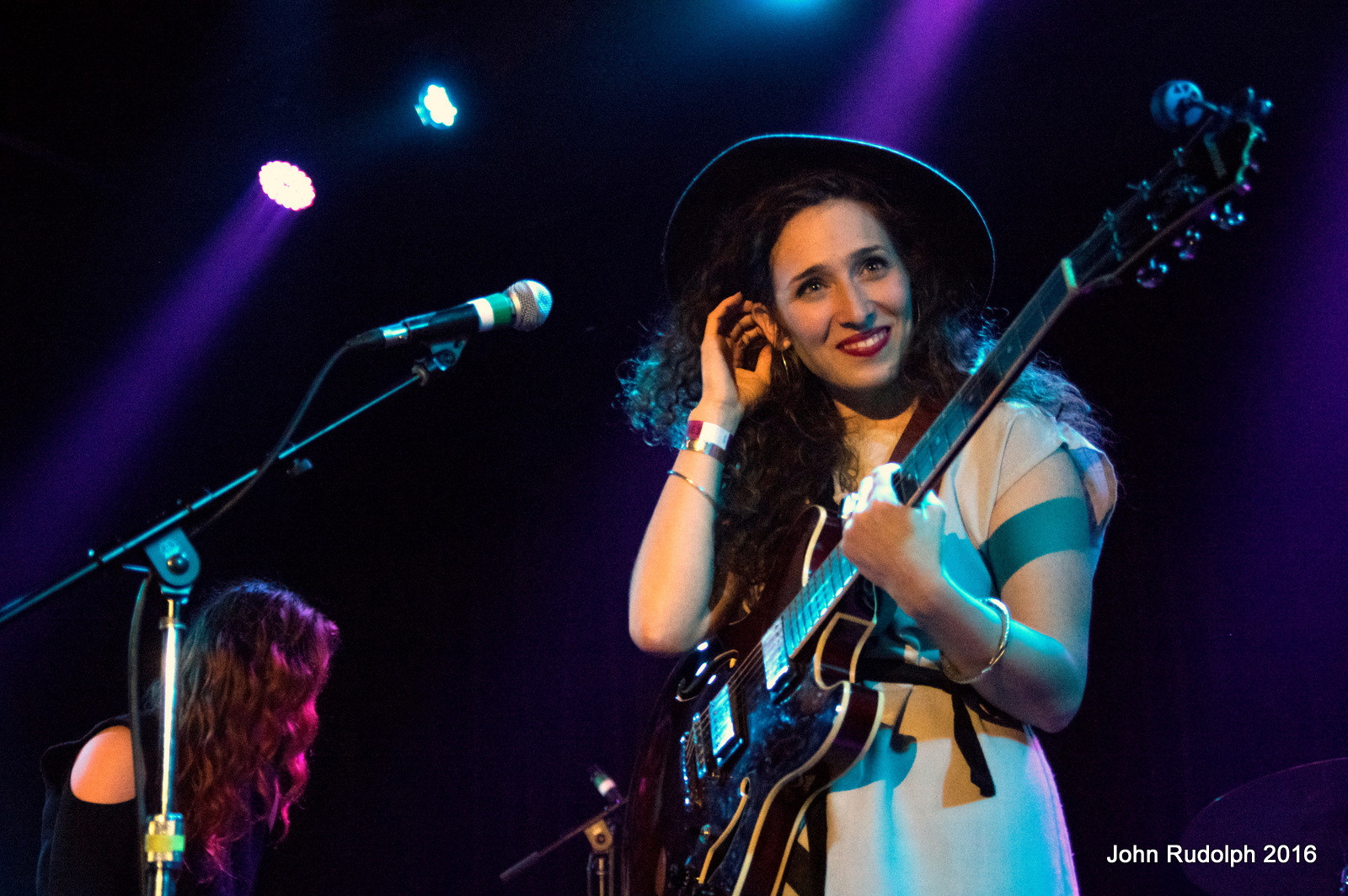 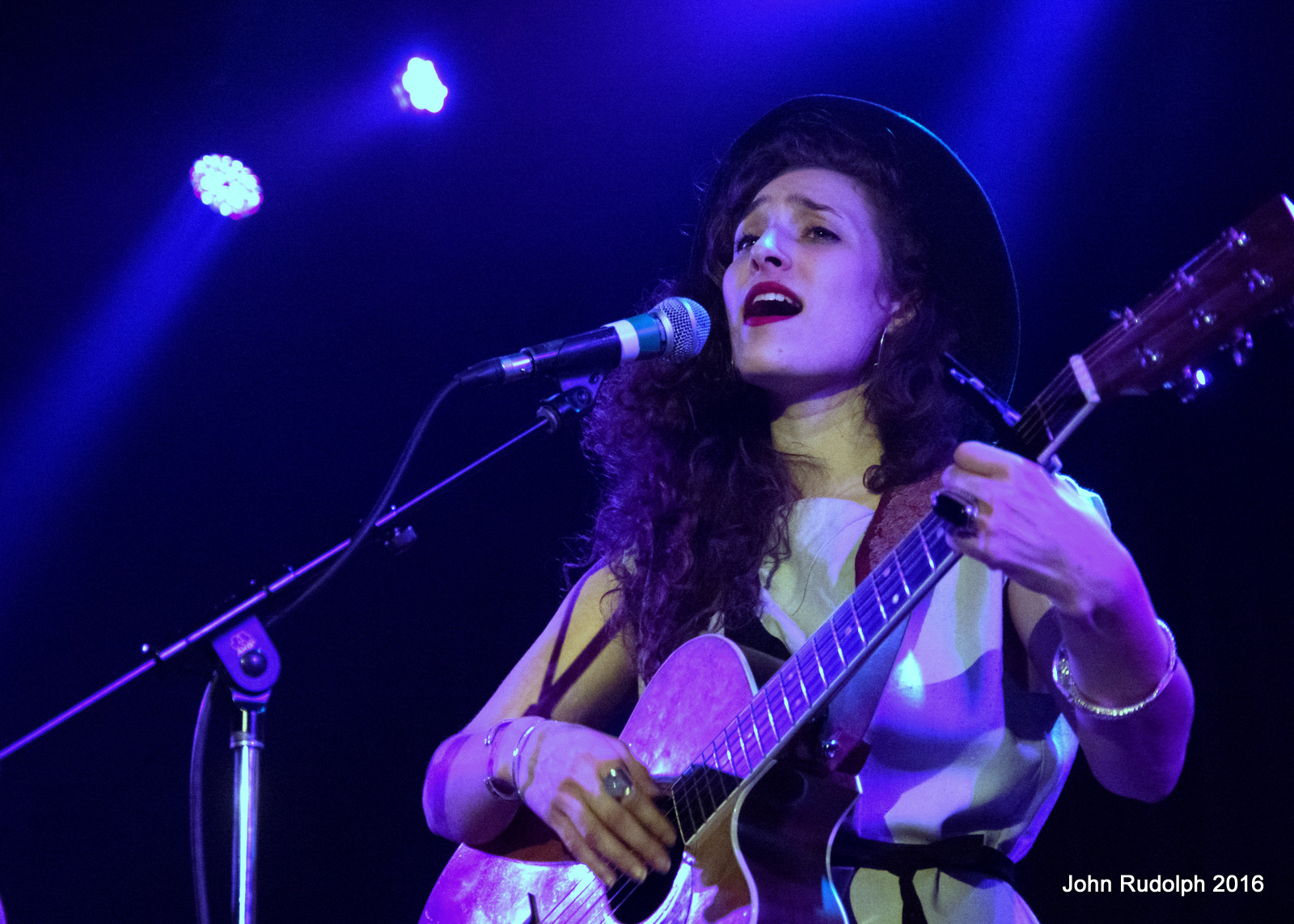 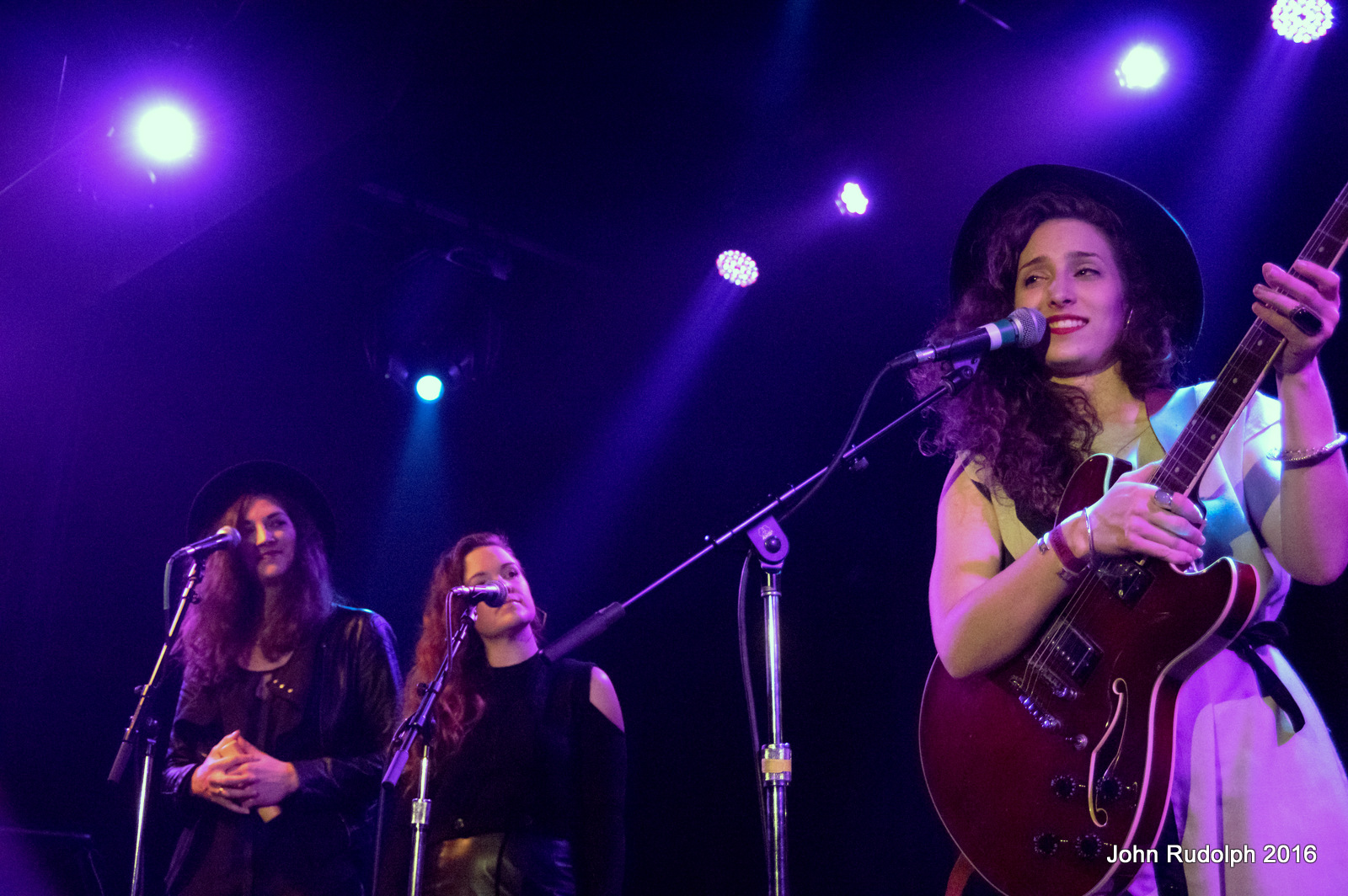