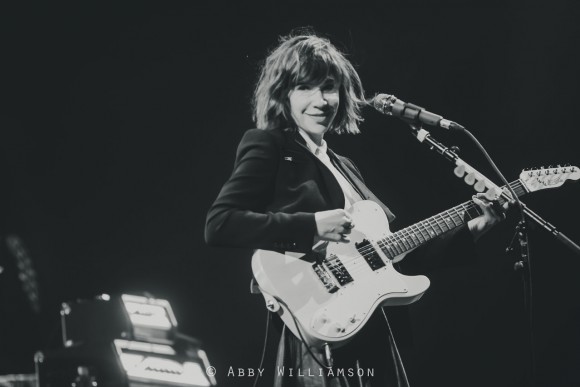 If you ever told me that I’d be photographing the Sasquatch Music Festival six years in a row, I’d think you were either a big fat liar, or you mistook me for someone else. Washington state’s festival never gets old and it never gets less exciting.

Getting back to the four-day format, Sasquatch kicked off down at the Gorge for what proved to be a weekend of girl power, heavy hip-hop, and international stars, both old and new.

Day one started with thunder – Thunderpussy to be more precise. The all-girl Seattle rock supergroup was the perfect appetizer for the rest of the fest, especially since they did a Led Zeppelin cover. I mean, come on. And they did it justice! 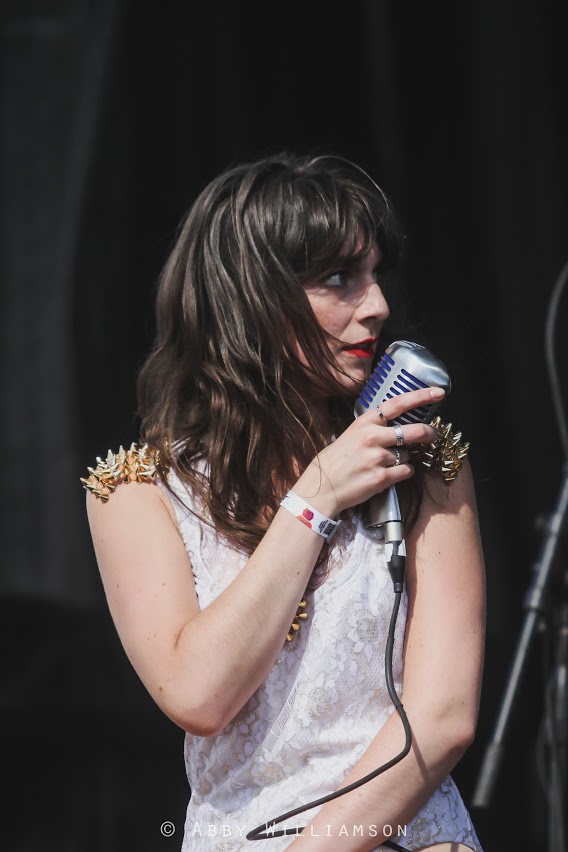 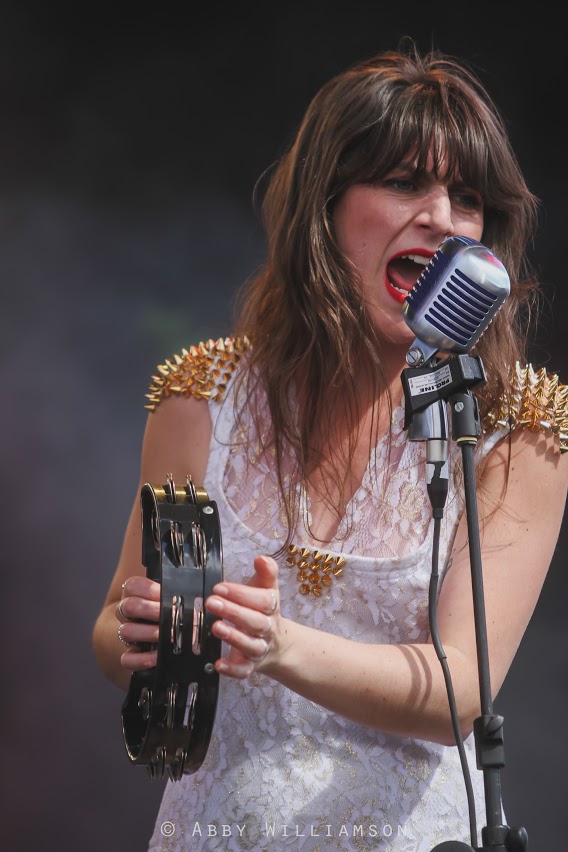 Fellow locals Sisters played to a big ol’ crowd at the newly renamed Uranus stage. I still don’t know how they came up with the name for that thing. First it was Narwhal, now Uranus? Neither of them are mythical beasts! No matter, because Sisters’ brand of upbeat funky pop music fit perfect with the scenery, plus they were lucky enough not to have to compete with the Bigfoot Stage – but more of that later.

The Bigfoot Stage did deliver this year though – Cardiknox and Mother Mother both brought out huge crowds. Cardiknox and their wild frontwoman, dancing and gyrating across the stage, made for a fantastic live show. And Vancouver’s own Mother Mother – even though I’d barely heard any of their music – drew impressive numbers. They were unlike any other band I’ve seen lately, the lead singer with his Billy Idol haircut and no-fuss rock attitude.

Some more Canadian no-fuss rock came from Ought over at Yeti. Their frantic post-punk was the perfect mid-day pick-me-up, even though Friday was shorter than any other day. It almost sounded like some good ol’ Brit punk, but a bit more melodic. I dug it.

As the sun set, the breeze picked up, which made for some fun wind-in-the-hair moments – especially with Angel Olson on the Yeti Stage and Little Dragon on Bigfoot. The last time I saw Little Dragon was three years ago on the same stage, and this time, frontwoman Yukimi Nagano was even more energetic, if I ever thought that was possible. She ran all around the stage, whether it was with a tambourine or not, she ruled the stage harder than most people could even try to.

I did catch some comedy on Friday – specifically ex-SNL player Brooks Wheelan, whom I was actually pretty excited to see. I never thought SNL was the best format for his comedy – stand-up was much more his forte. My favorite bits of his were his Weekend Update segments anyway, so this fit much better.

The final shows of the night both blew my mind, but in different ways. I’ll admit, I’m not the most knowledgeable about electronic music. I can’t tell the difference between house and trap and electro and any other term that people use. I went into the Flume pit with no expectations, but that kid can spin. Bigfoot was packed, for good reason. The one thing I do know I like in electronic music is when the person playing actually interacts with the audience, when you can see their face (unless of course it’s Deadmau5, which is an entirely different thing). Flume’s tracks were fun and accessible and as a friend of mine might say, “hyphy.” 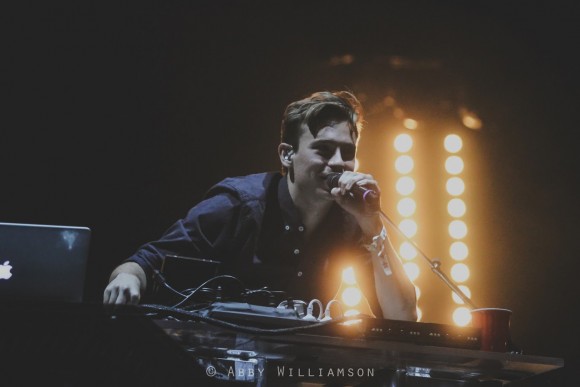 But the day’s dessert came in the form of Sleater Kinney playing to an obscenely small crowd at the main stage. Of Monsters and Man had just finished their set, and almost the whole gaggle of kids left the pit, leaving plenty of space for me to get up close to my riot girl rock goddesses. There was even a guy standing behind me asking, “what’s happening now? I thought it was over? Who’s Sleater Kinney?” It took some will power to not spin around and fill him in, but no matter. The crowd may have been small, but that didn’t mean they were lackluster. It was more intimate, making it closer to what I can imagine seeing Sleater Kinney back in the day was like. I was far too young to be enlightened to their music when they first came out, and I didn’t actually put together the pieces about them being from Washington until I went to college on Sleater Kinney Ave in Lacey. But they were still on top of their game, coming off No Cities to Love (one of the best records of the year so far). Corin’s warble was gorgeous, Janet’s drumming was on point, and Carrie was the badass rock hero I’ve always wanted. It was magical, and inspirational, and perhaps the girl power highlight of the whole weekend. Hopefully there were enough kids in that crowd that hadn’t heard of them before who now are going out and buying all their old records. That’s my hope. 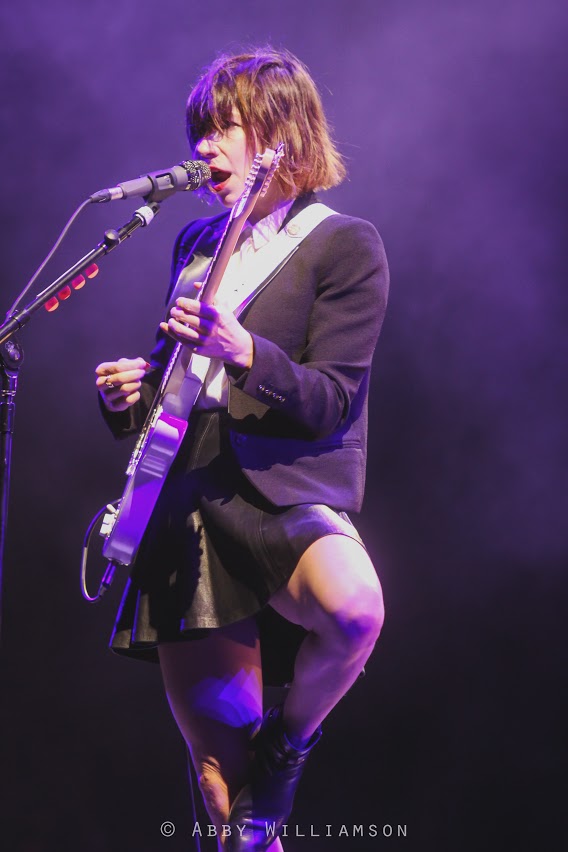 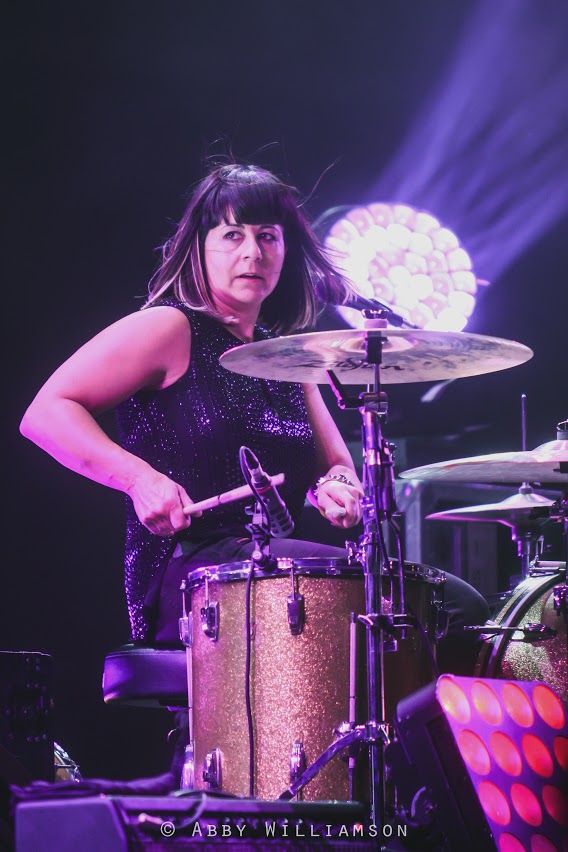 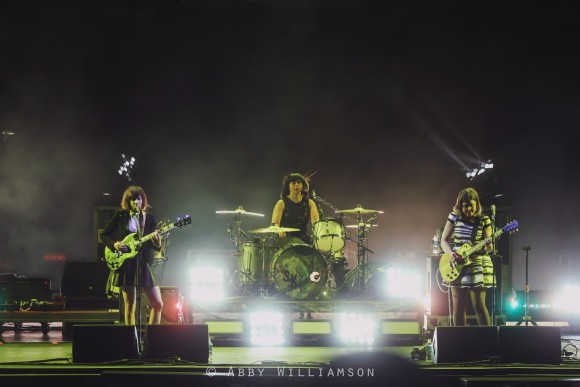 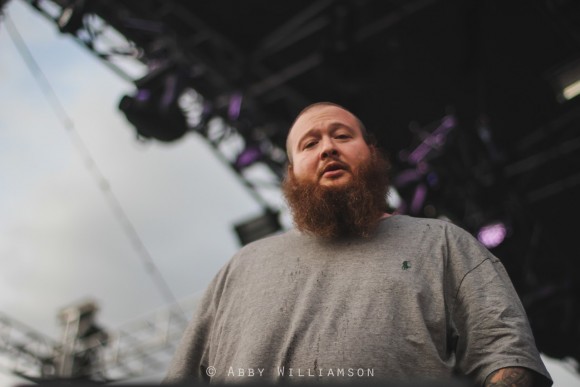 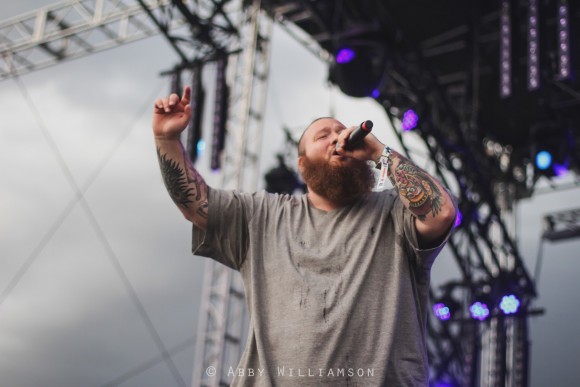 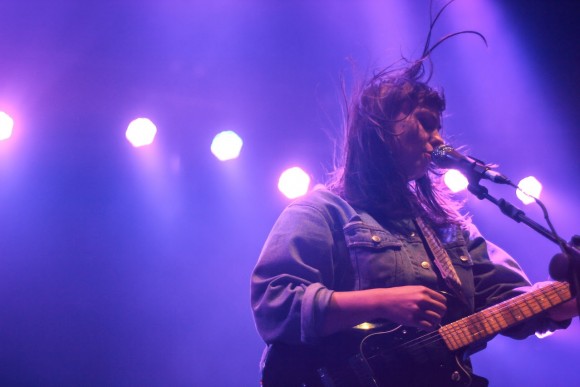 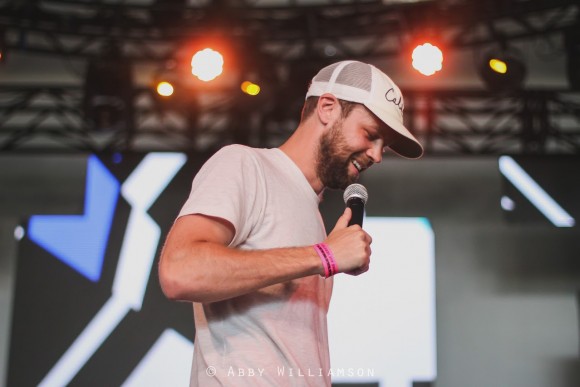 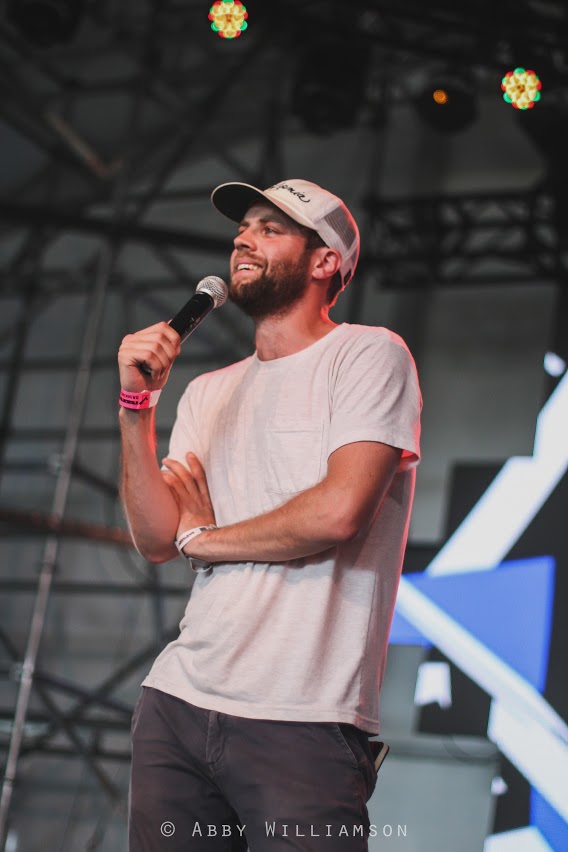 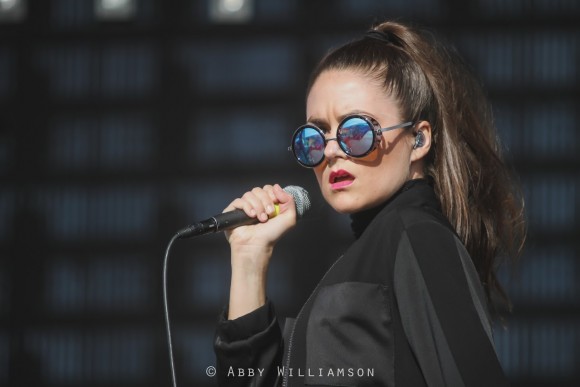 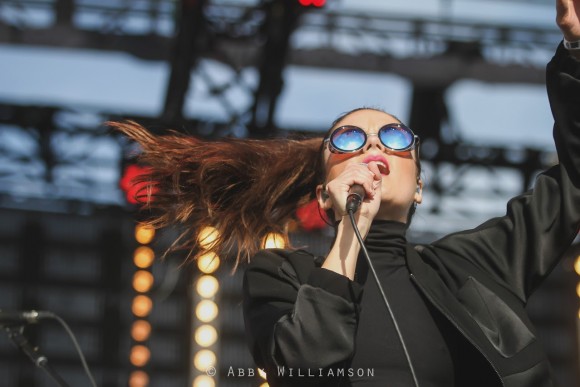 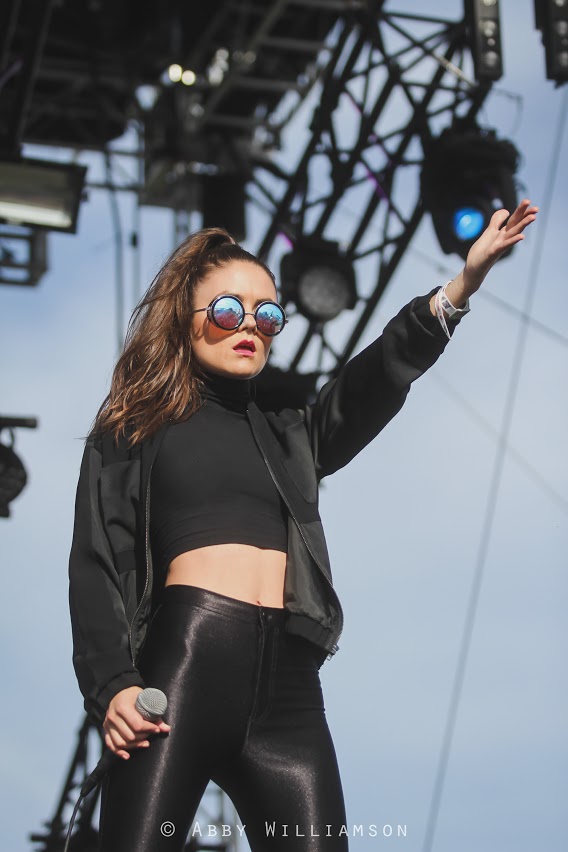 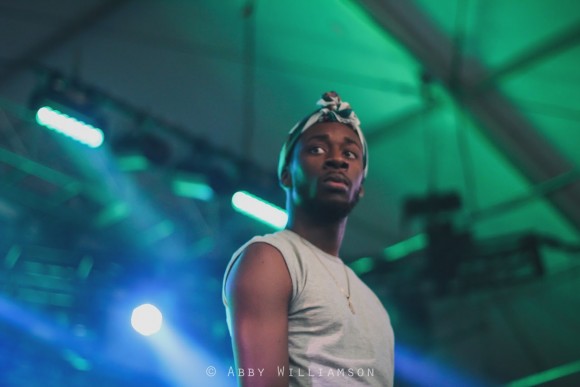 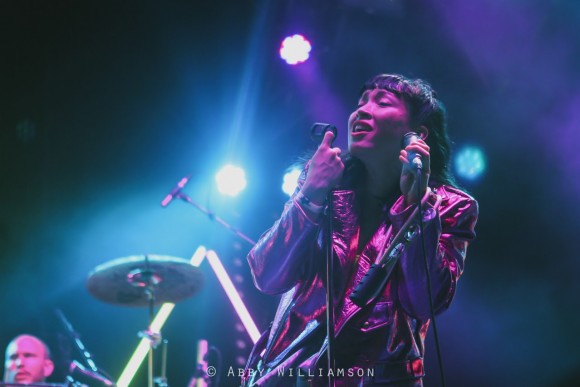 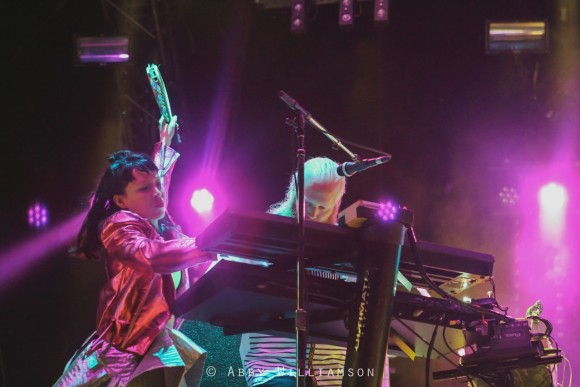 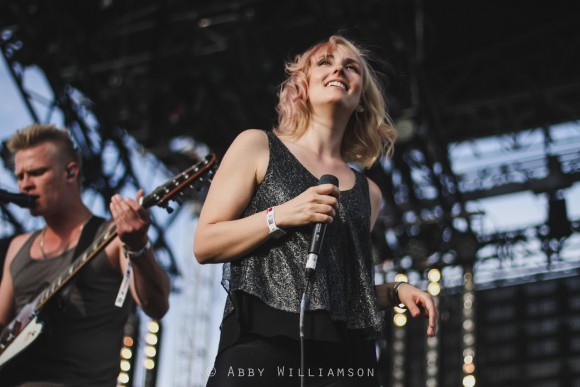 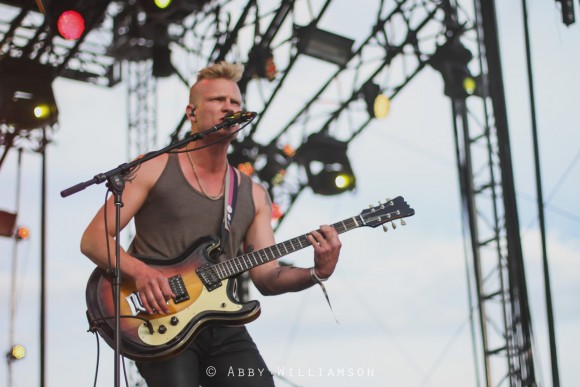 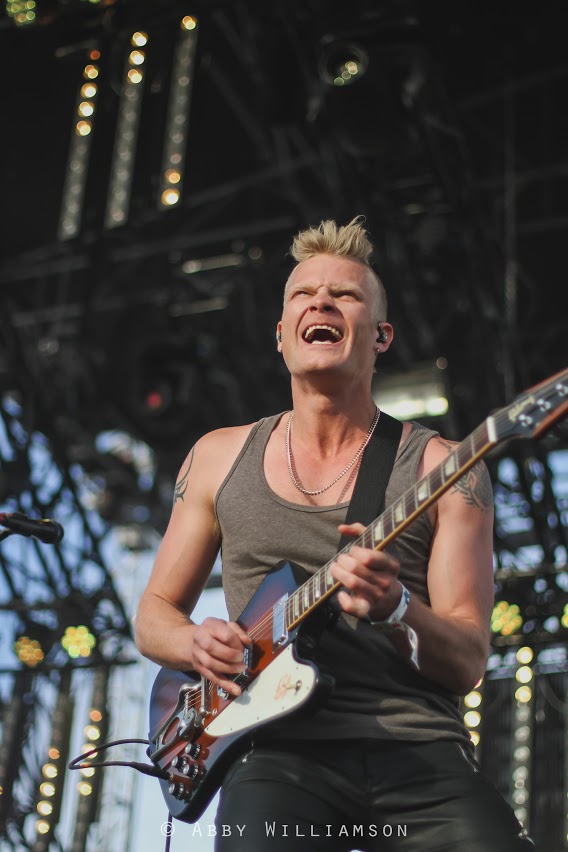 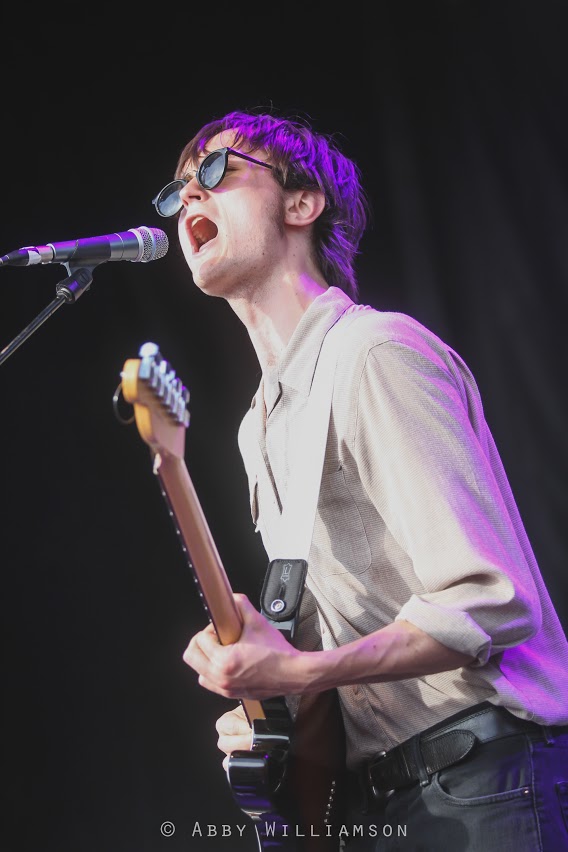 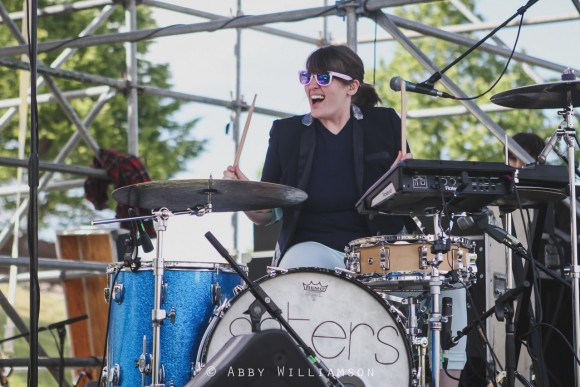 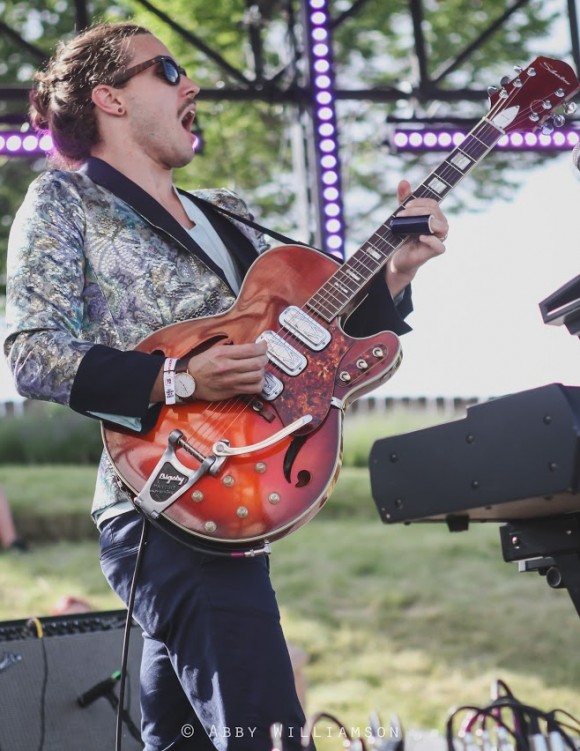 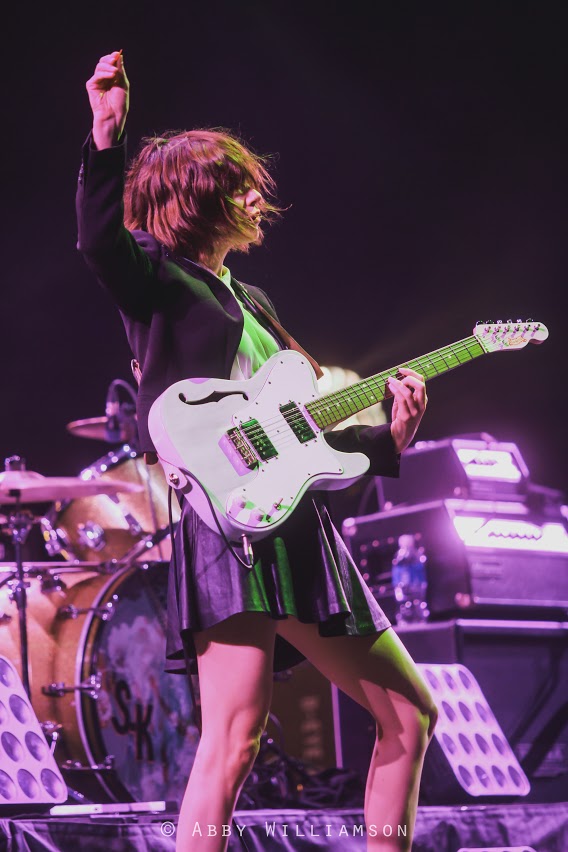 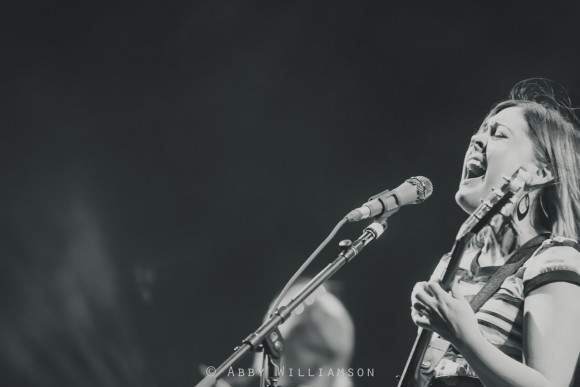 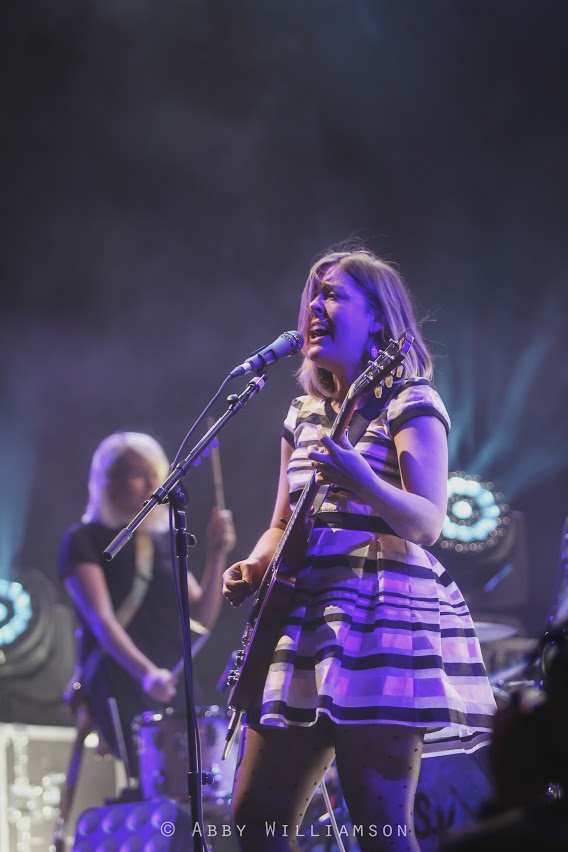 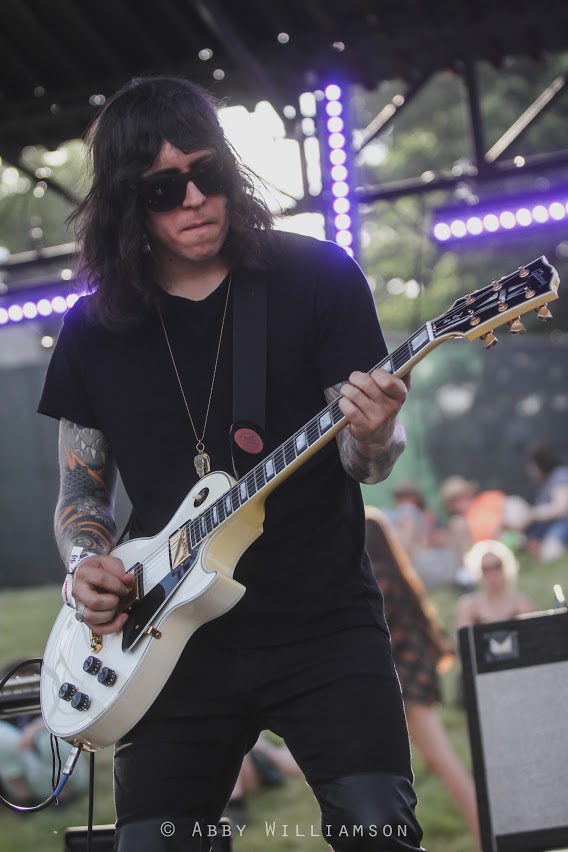 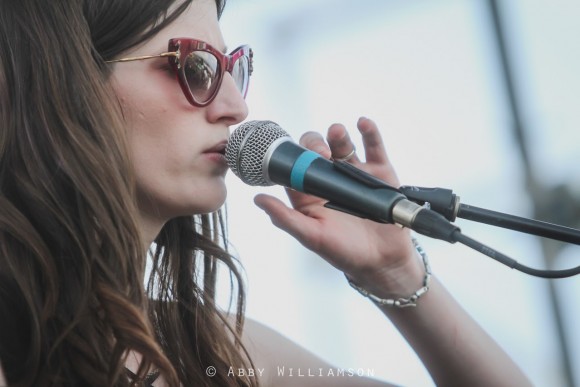