Hailing from California, the Mowgli’s played the 18th annual Pyramid Alehouse Snow Cap Party in Seattle. They are currently on tour co-headlining with LIGHTS in support of their third album, Kids in Love, released earlier this year. Five of the seven members sang and offered up some great harmonies. Probably best known for their song “San Francisco,” which reached #13 on Billboard’s alternative chart a few years ago. 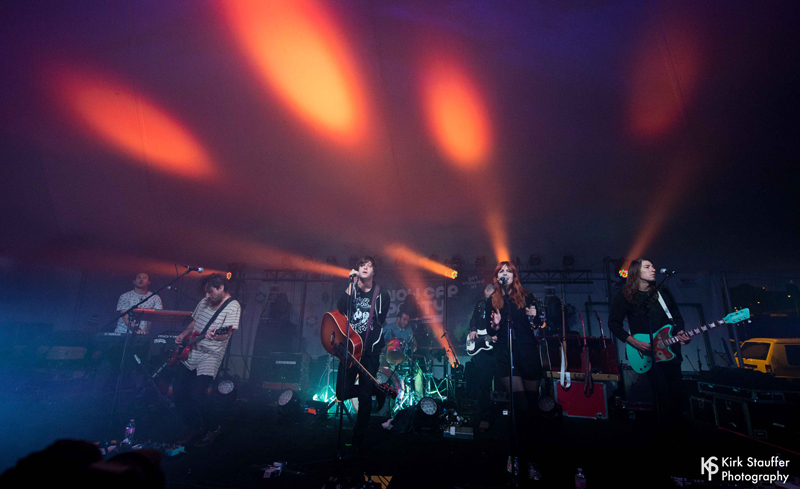 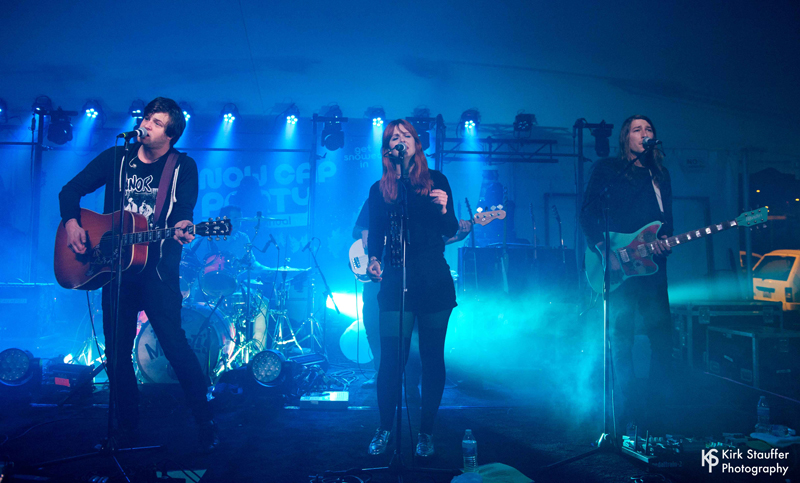 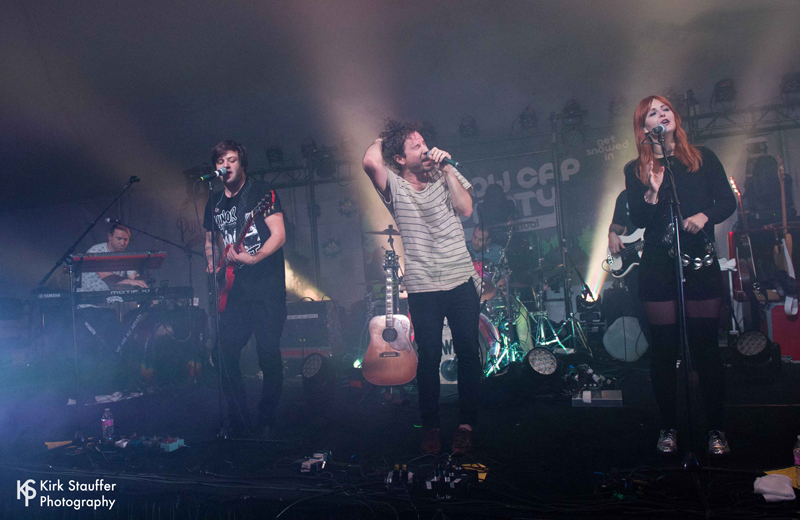 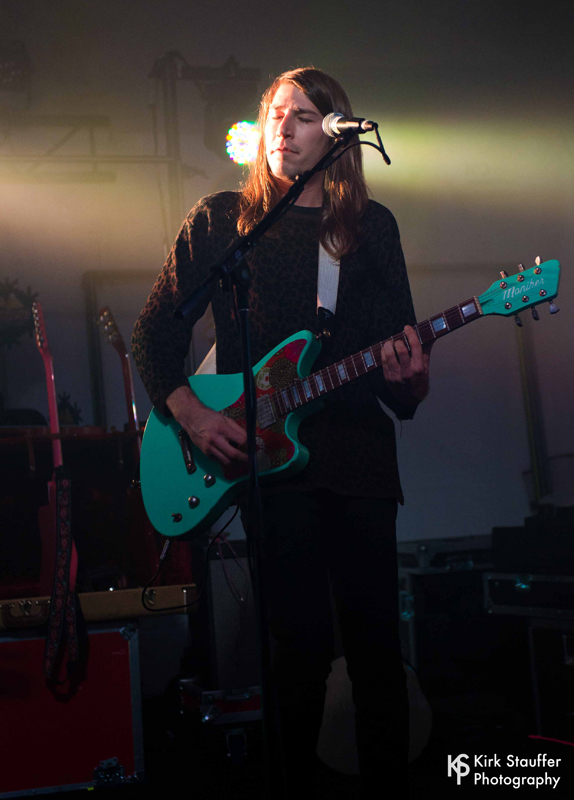 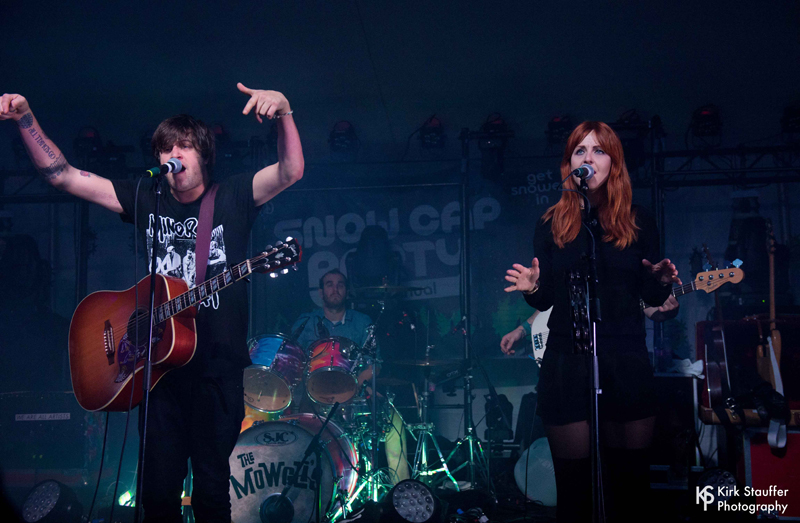 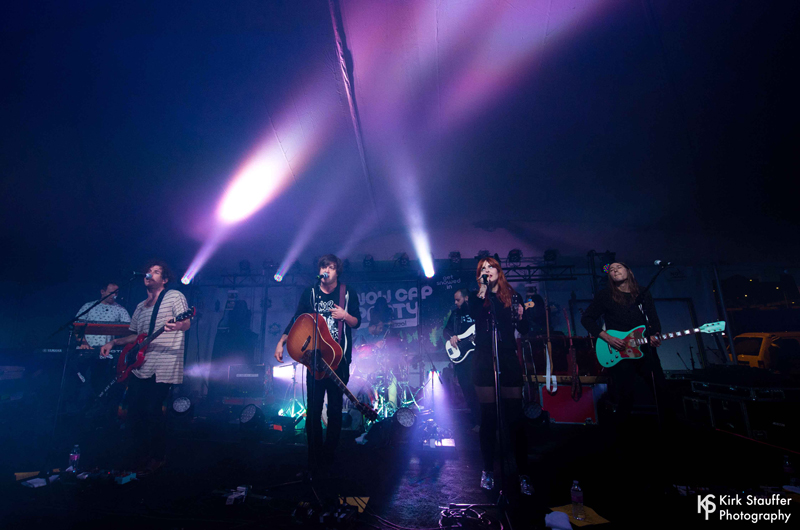 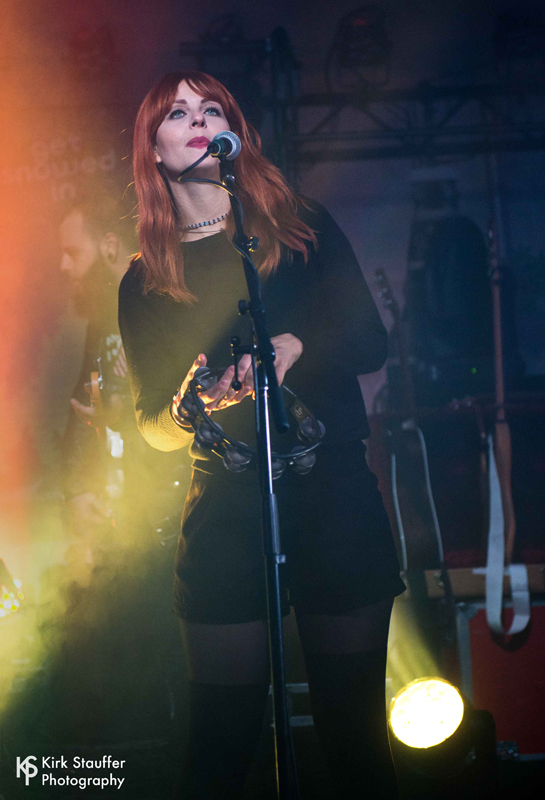 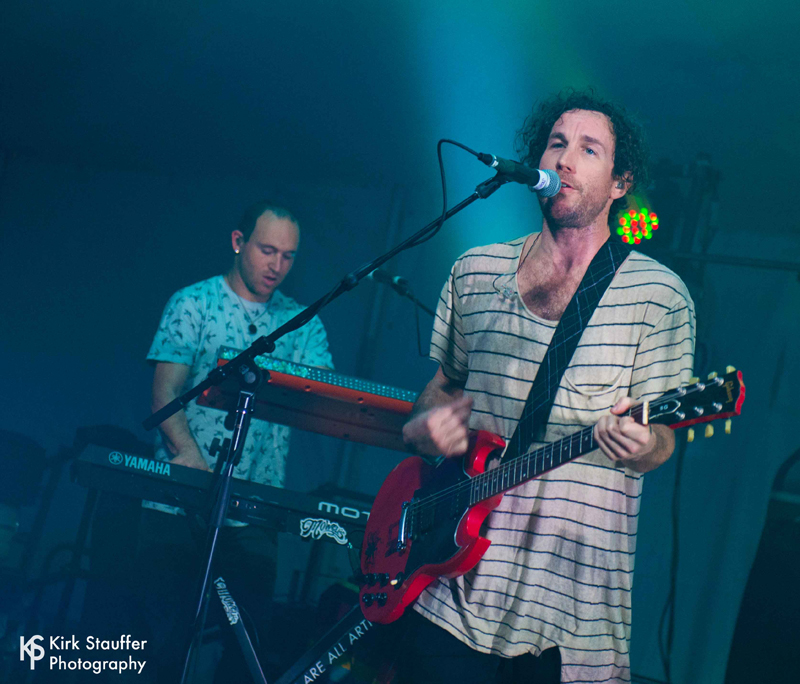 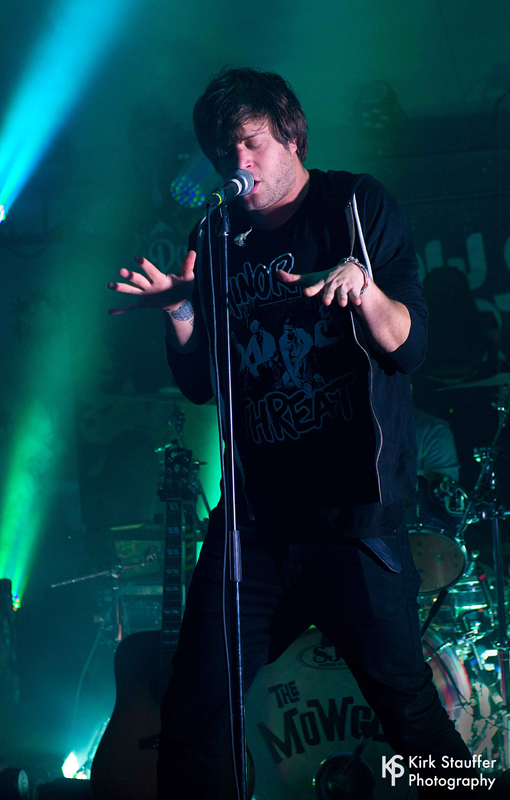 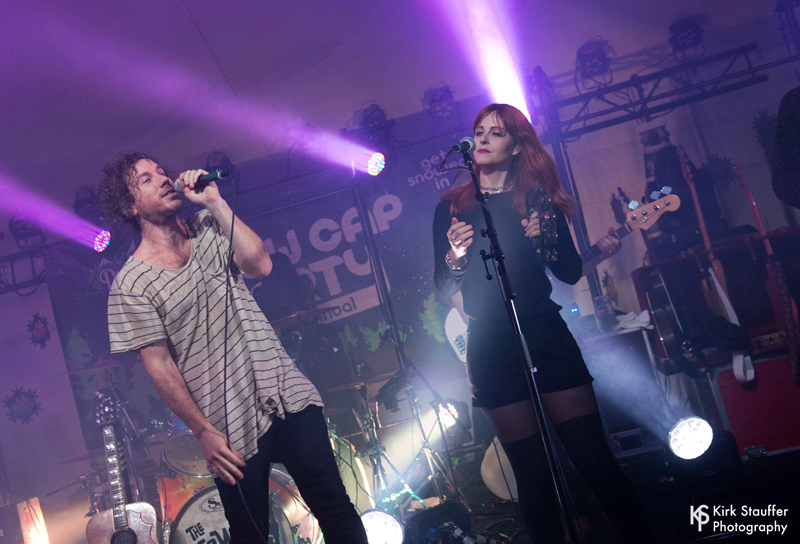 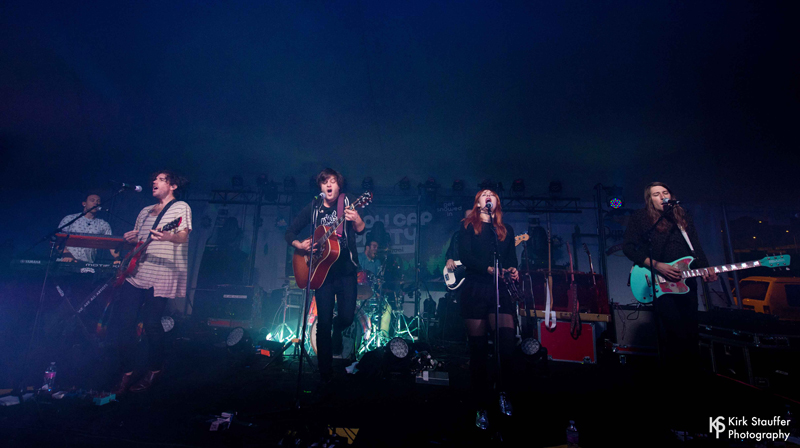 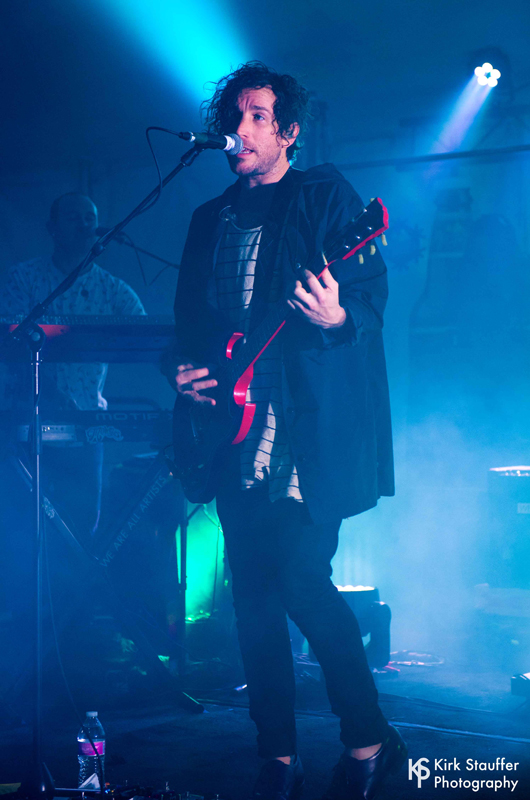 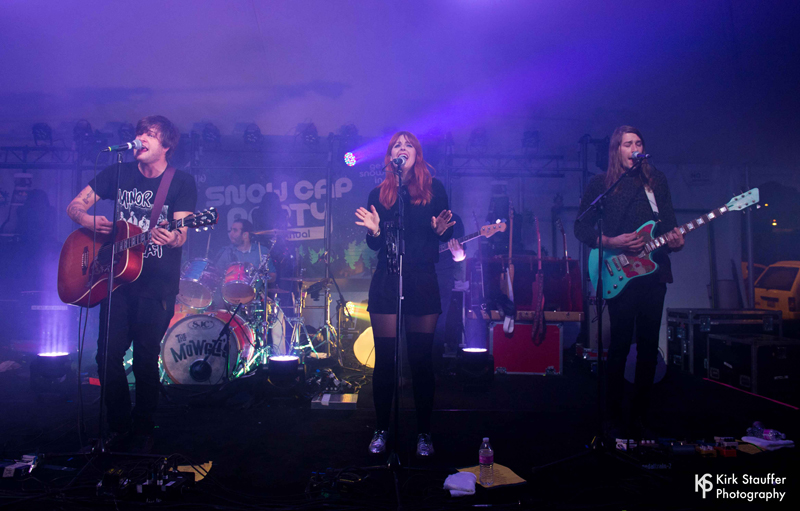 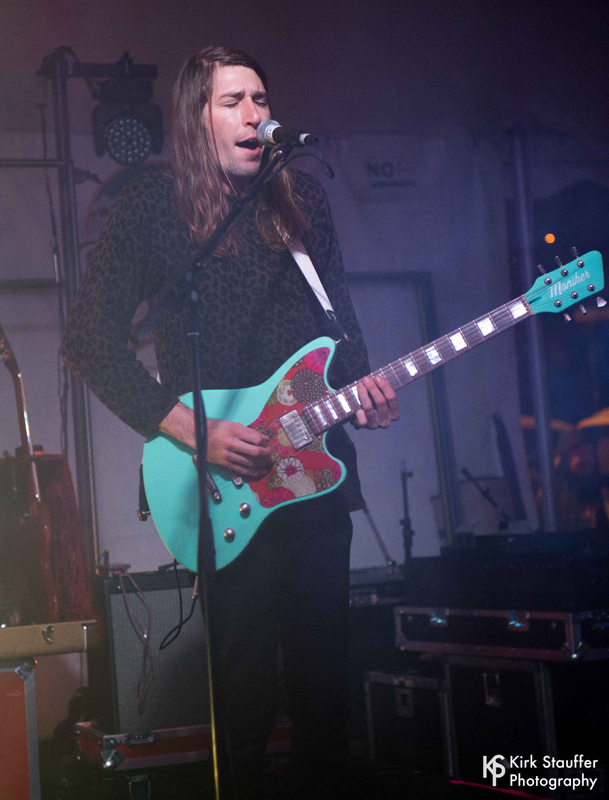 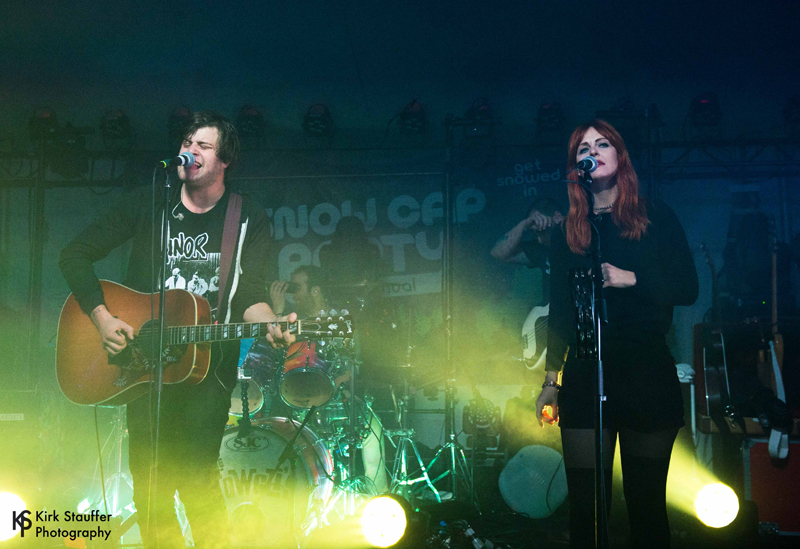 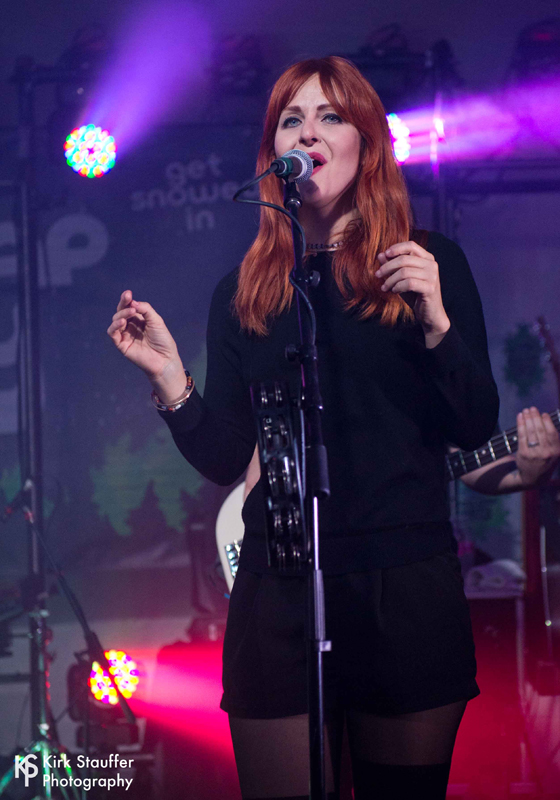 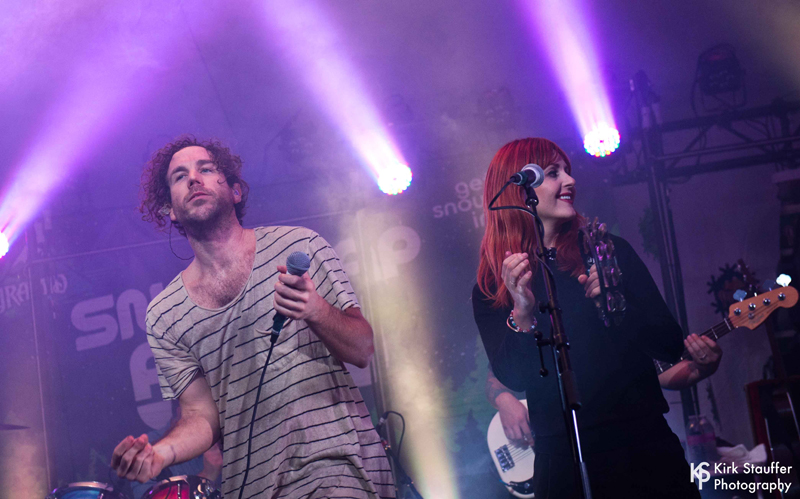 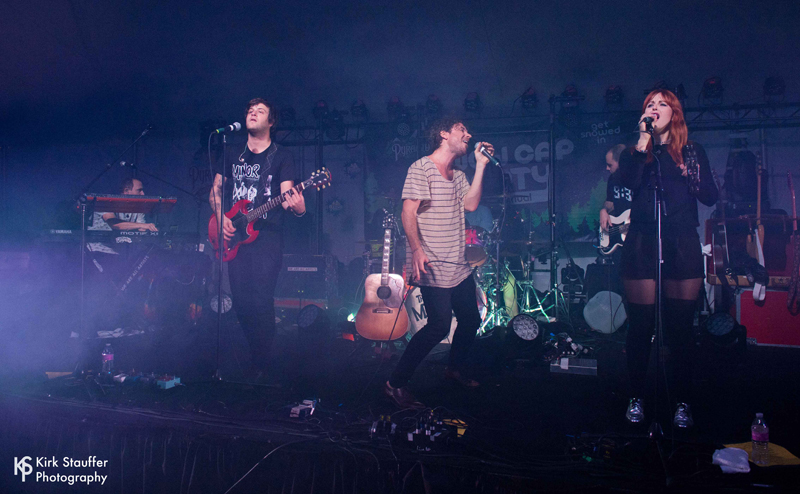