Sultry singer-songwriter Lera Lynn recently made a stop at the Triple Door in the middle of her North American tour. She’s probably best known for several songs on HBO’s popular True Detective series, and she even has an acting role on the show. Lera’s sophomore album, The Avenues, will be followed up early next year with her third release. After a satisfying set, the audience demanded a rare two encores. 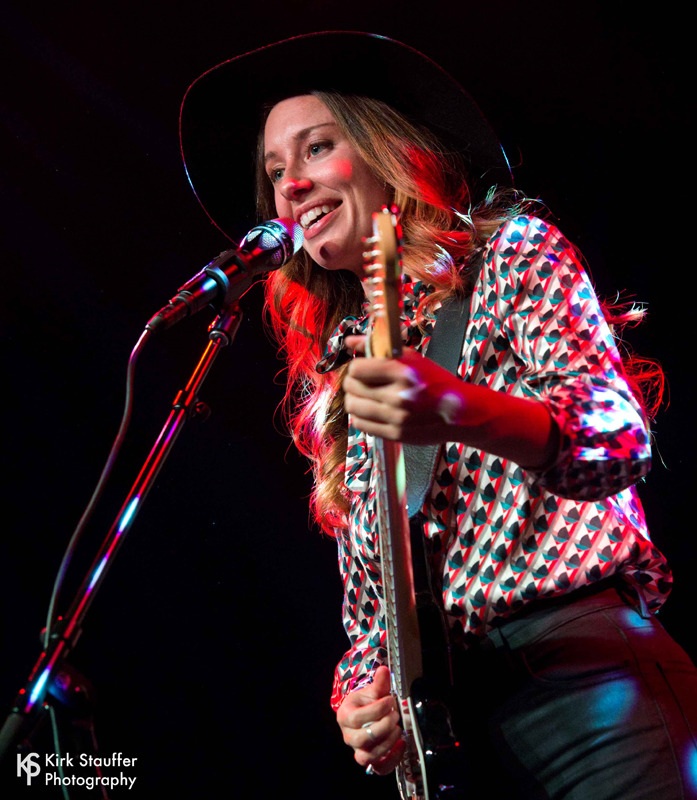 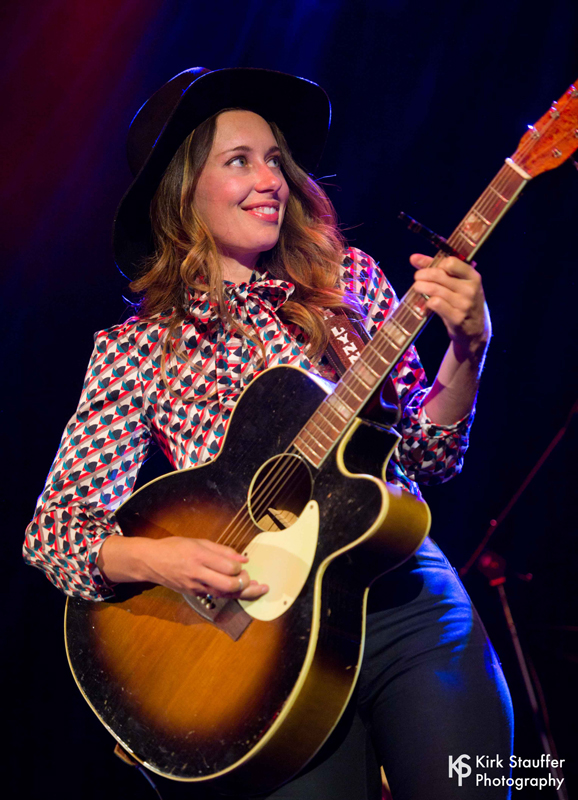 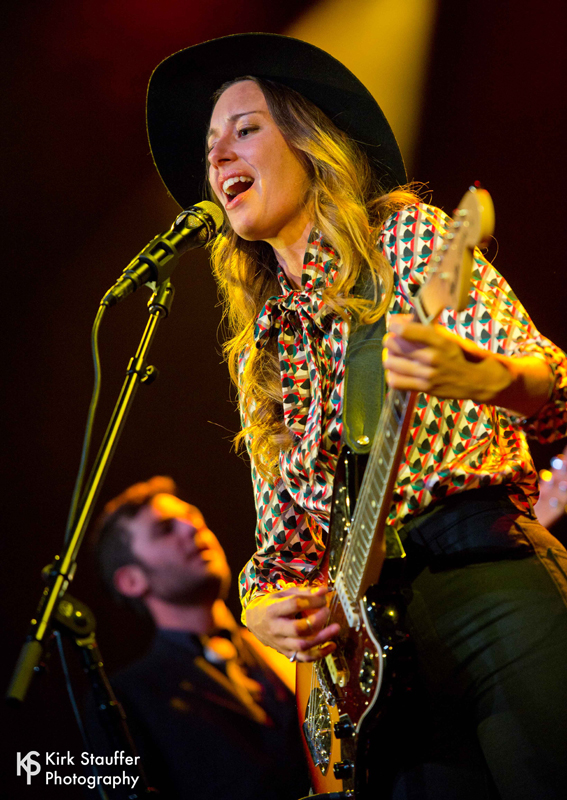 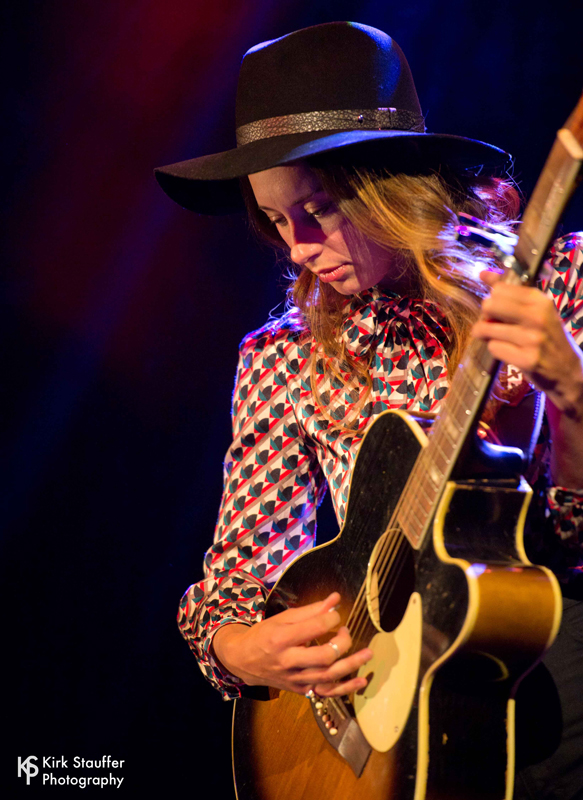 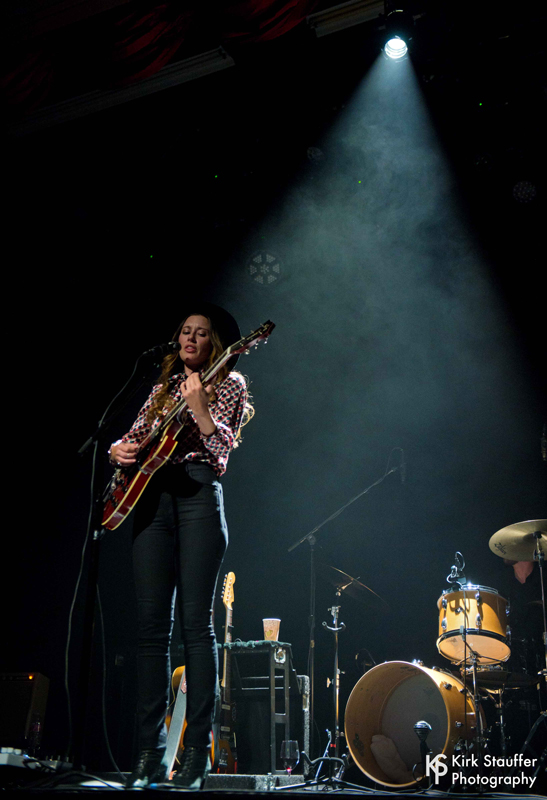 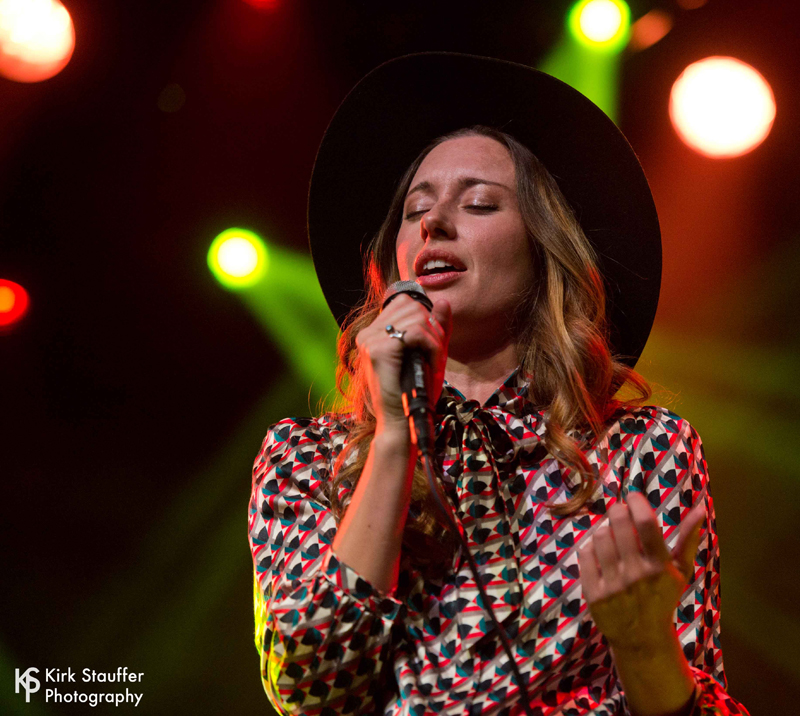 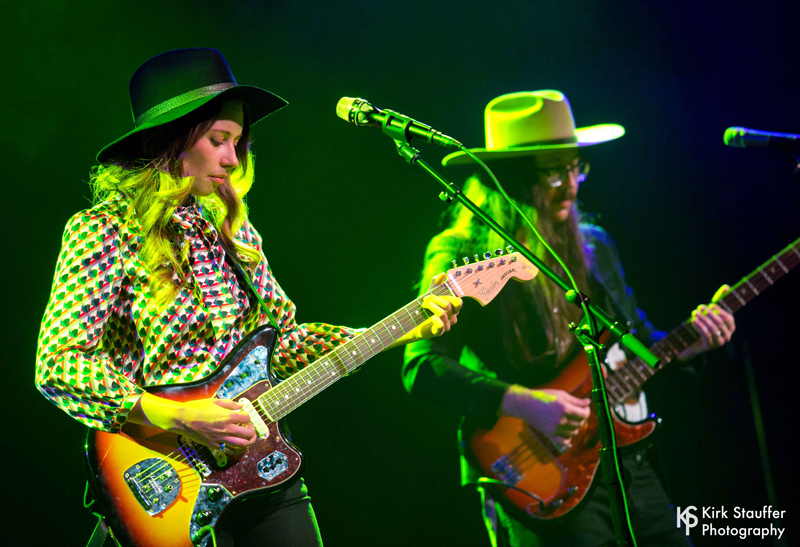 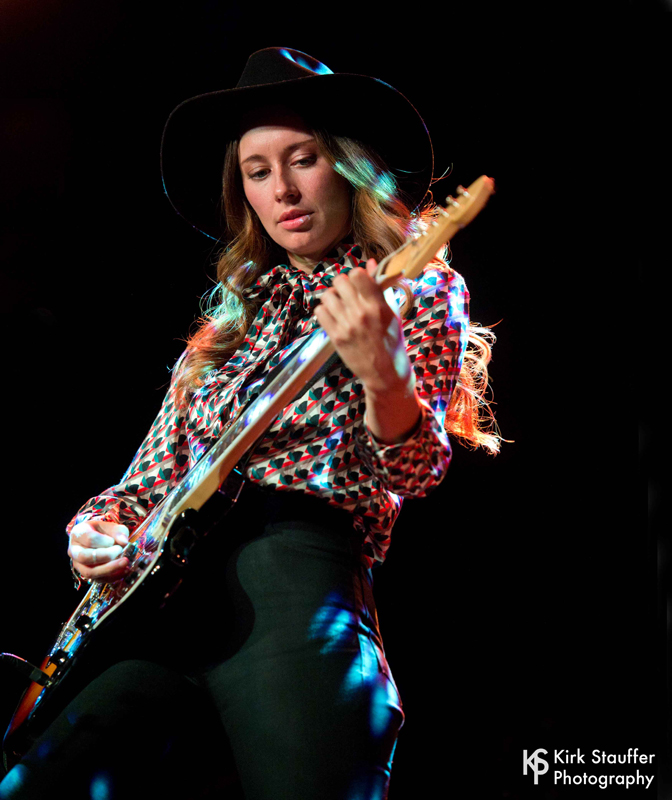 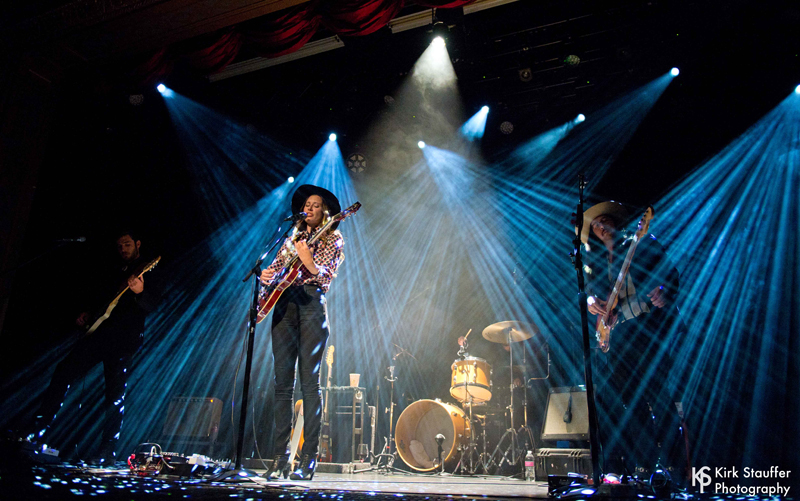 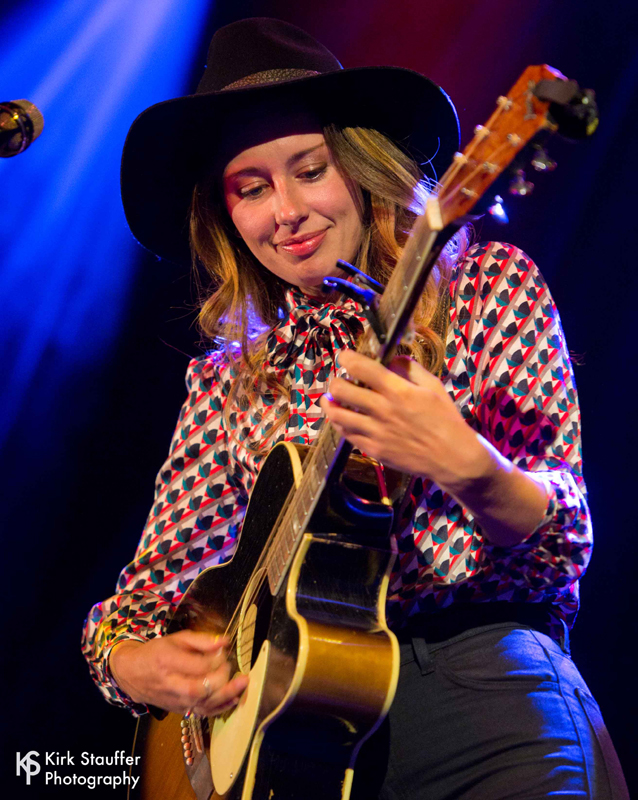 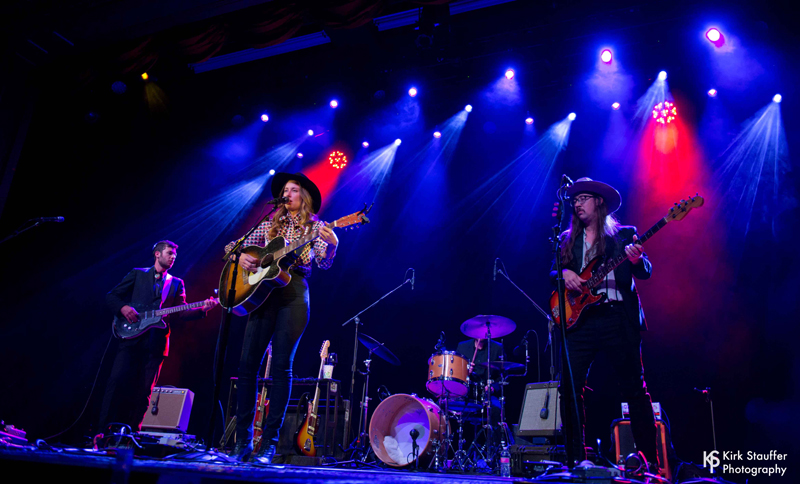 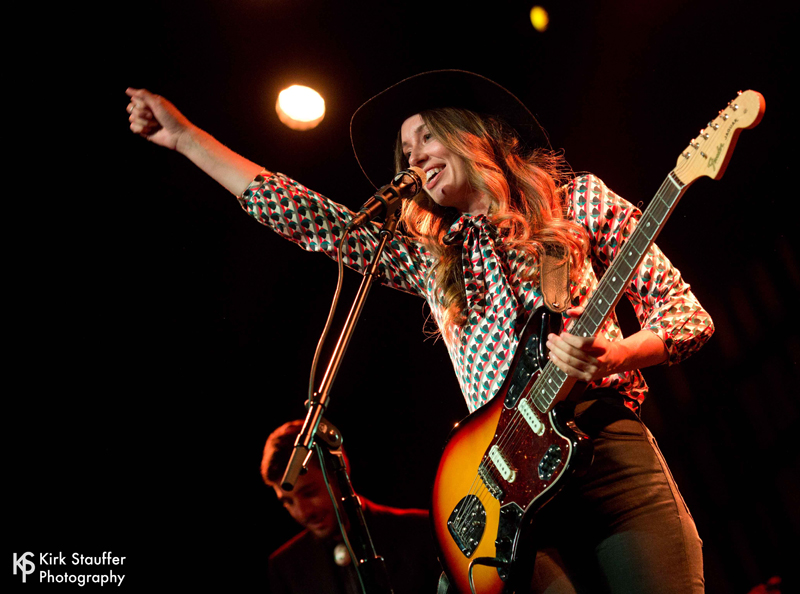 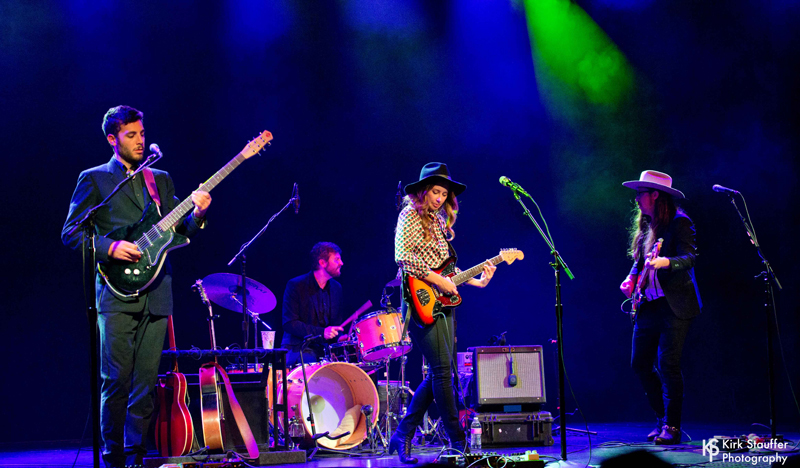 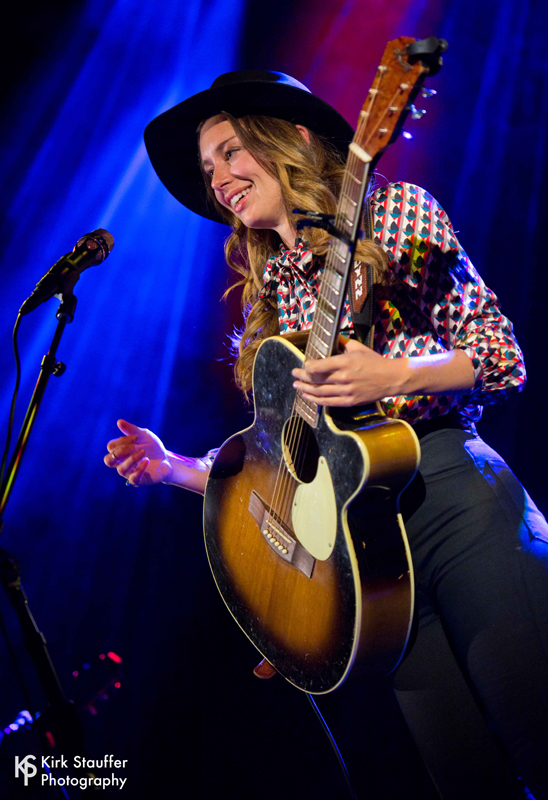 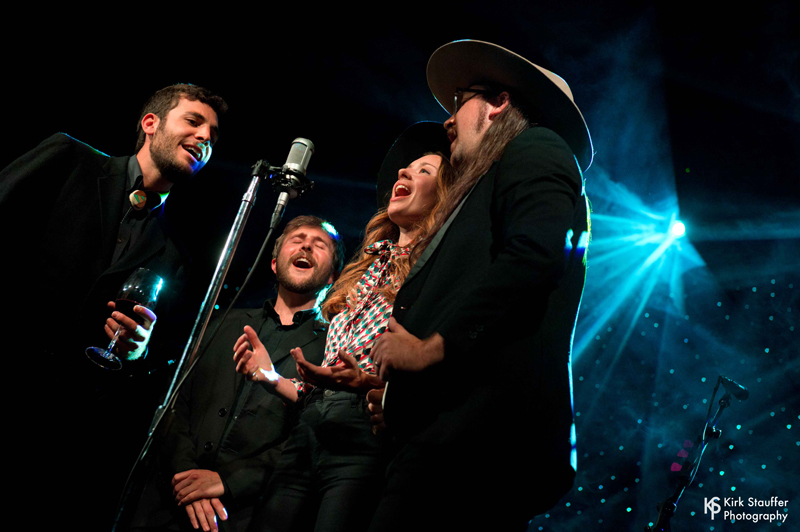 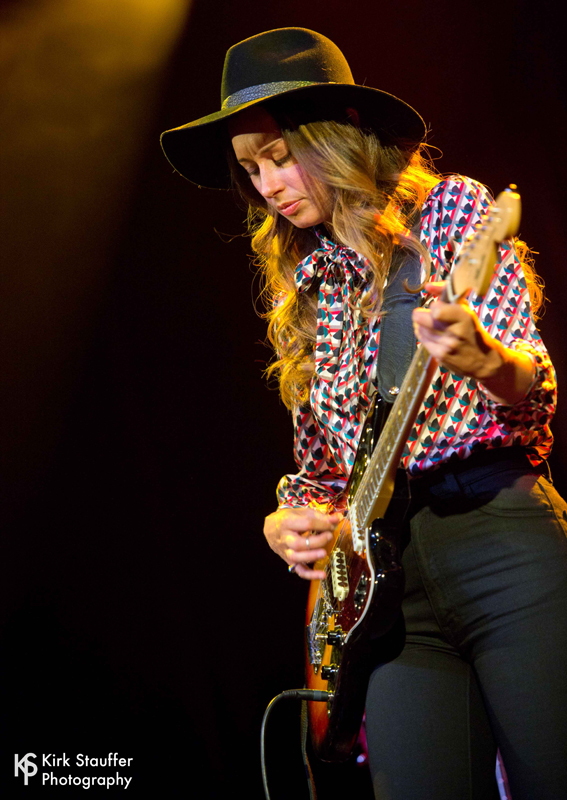 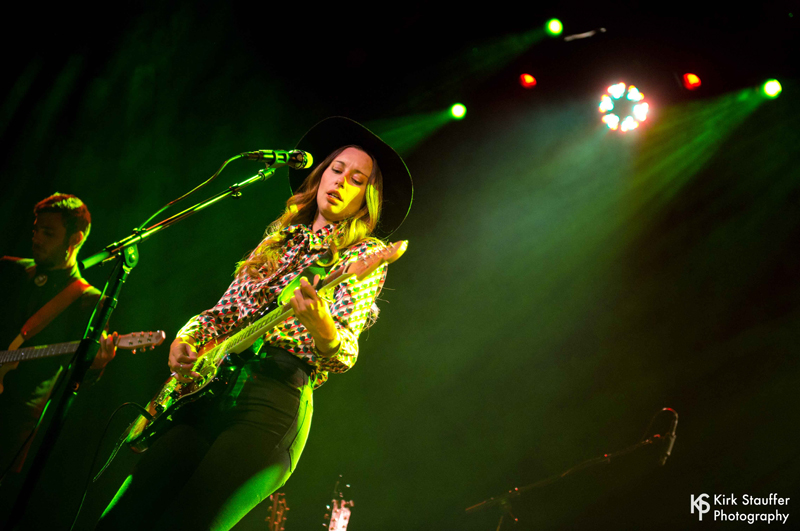 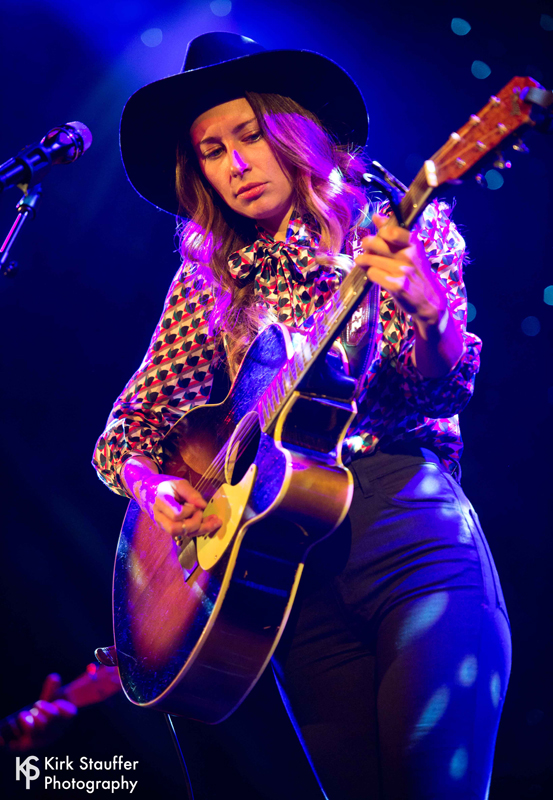 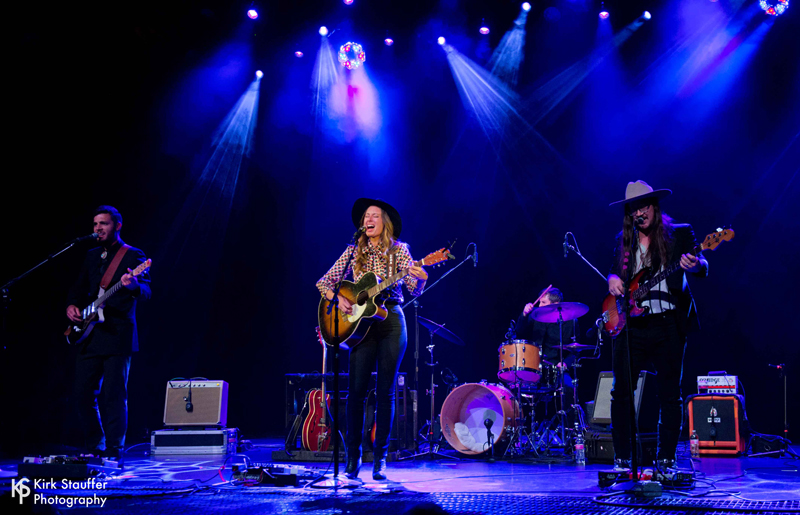 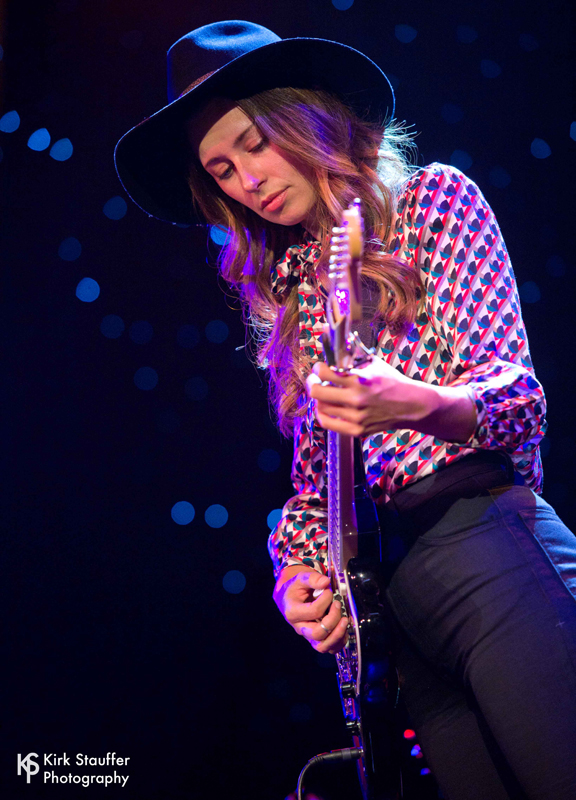 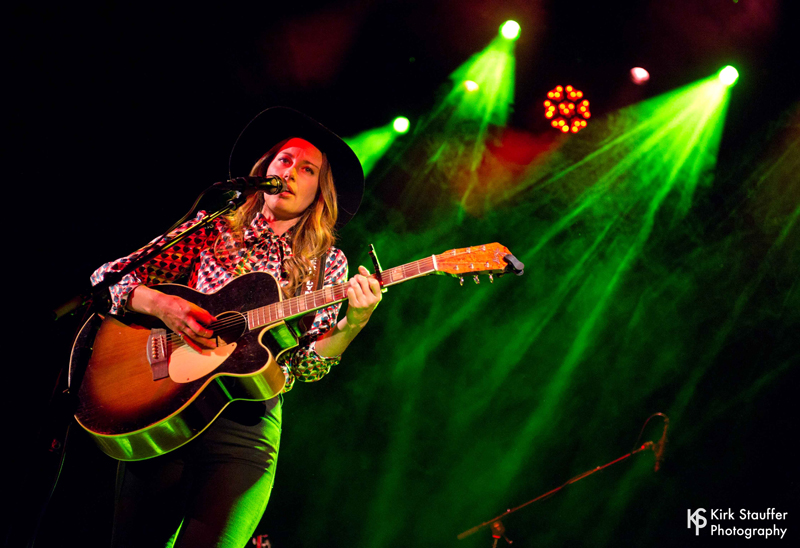 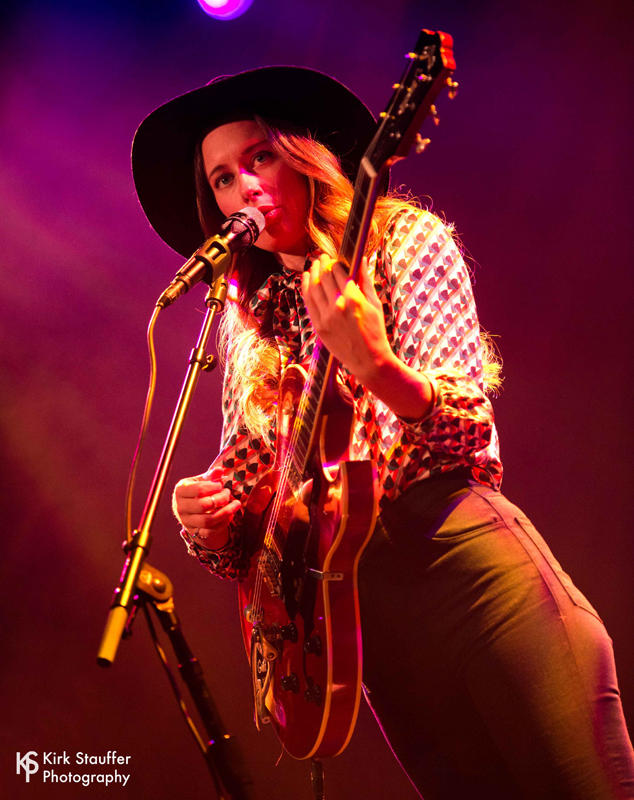 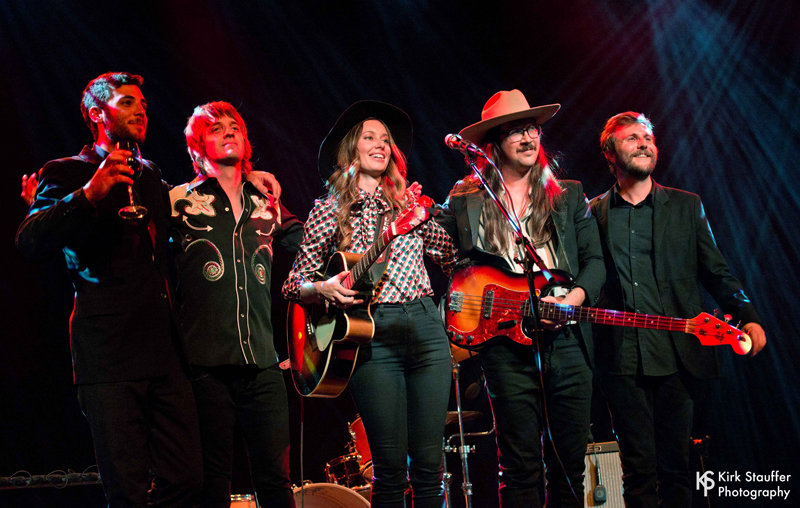