Soulful British singer Jack Garratt, on tour with MS MR, recently played an October show at the Neptune Theatre. Although Jack was a one-man show, he had a very rich, full sound while playing piano, guitar and electronic drums. Jack wrote his first song at the age of 12 and will release his debut album, Phase, early next year. 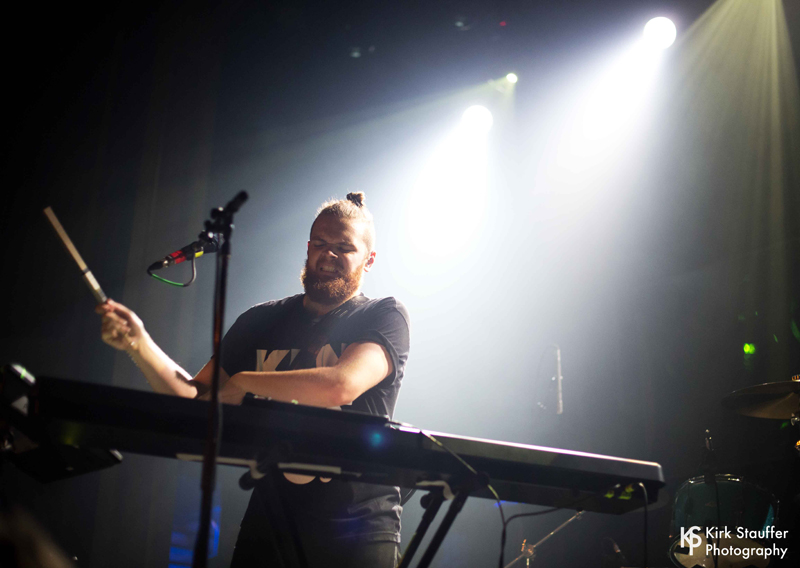 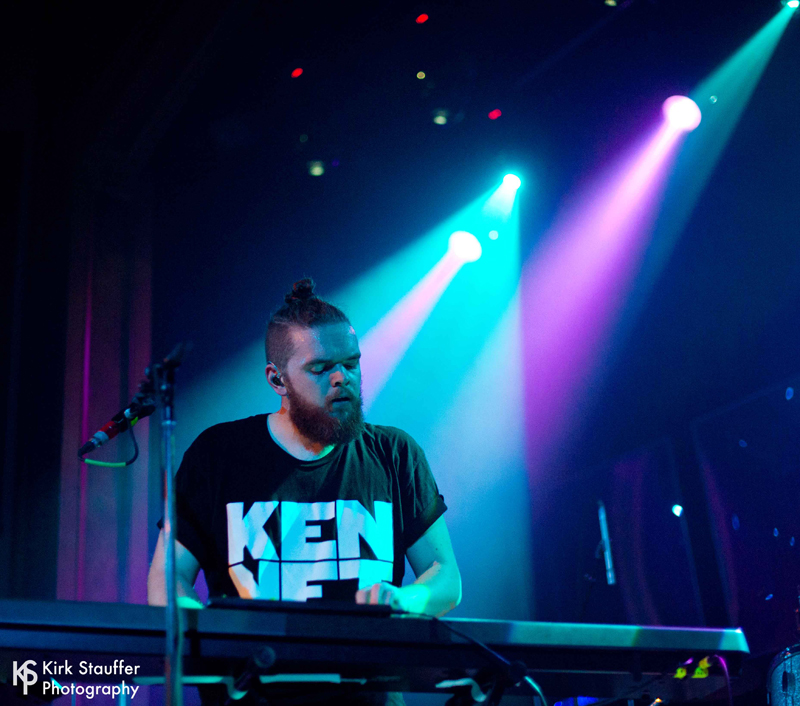 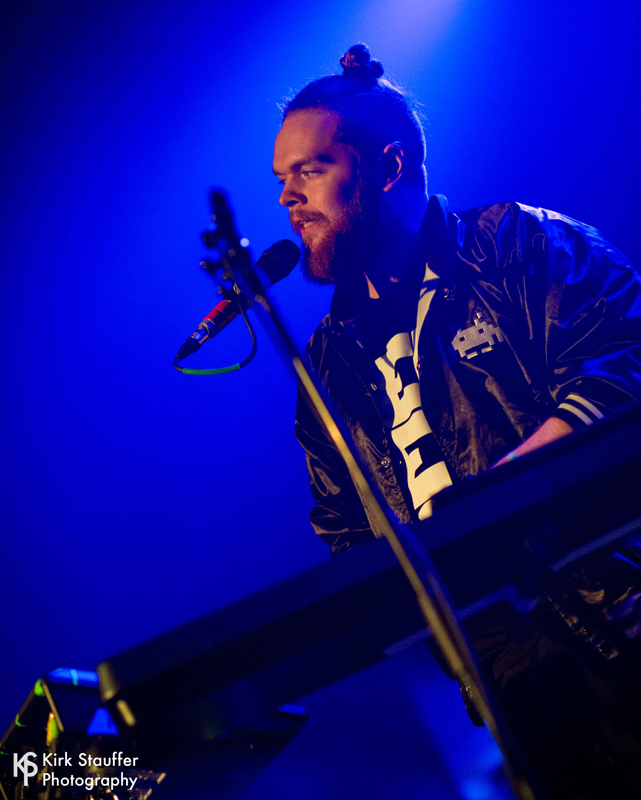 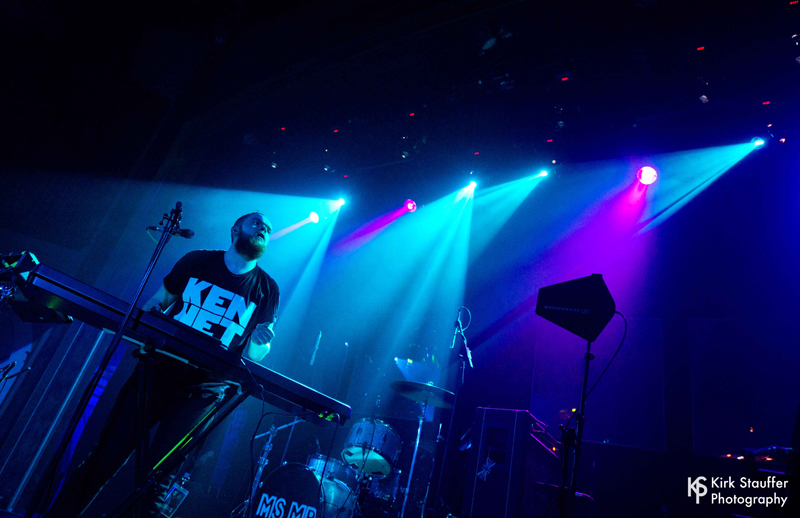 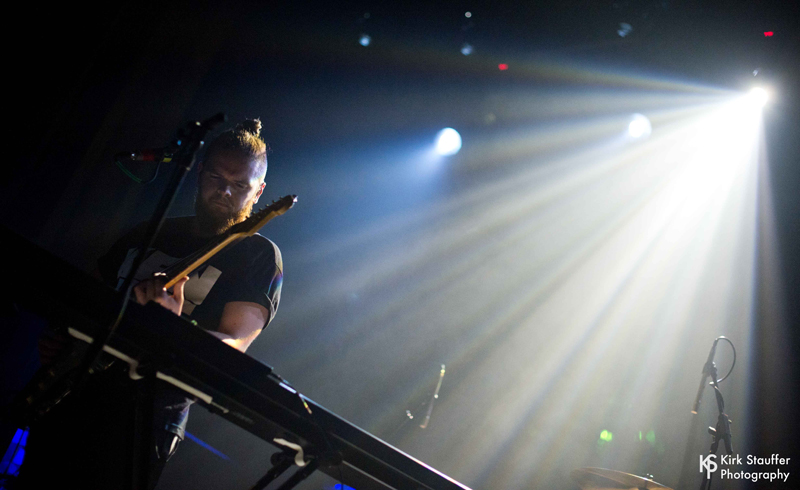 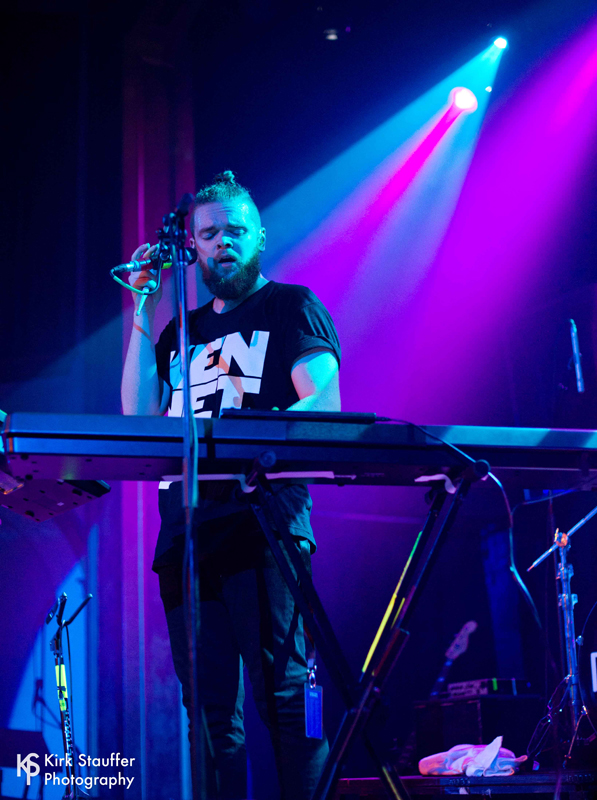 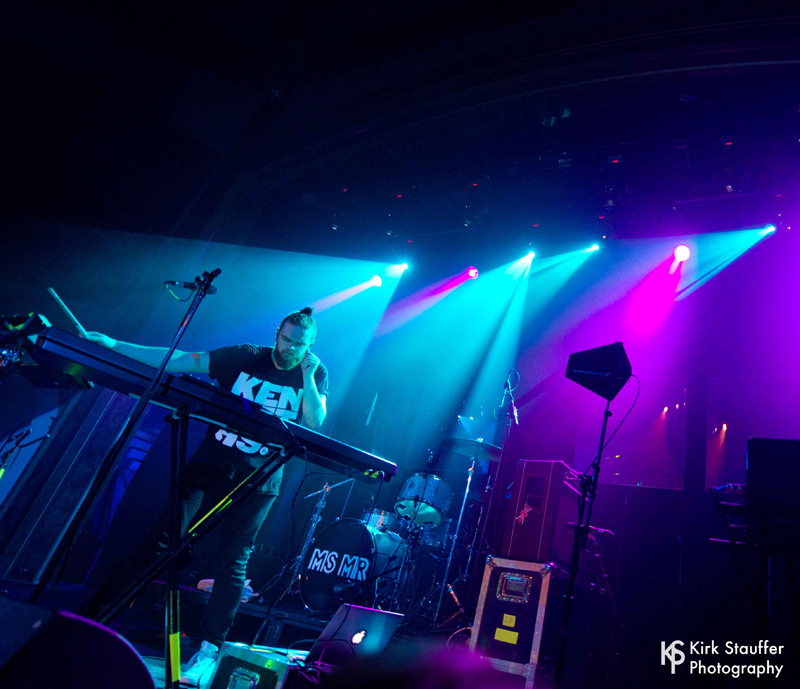 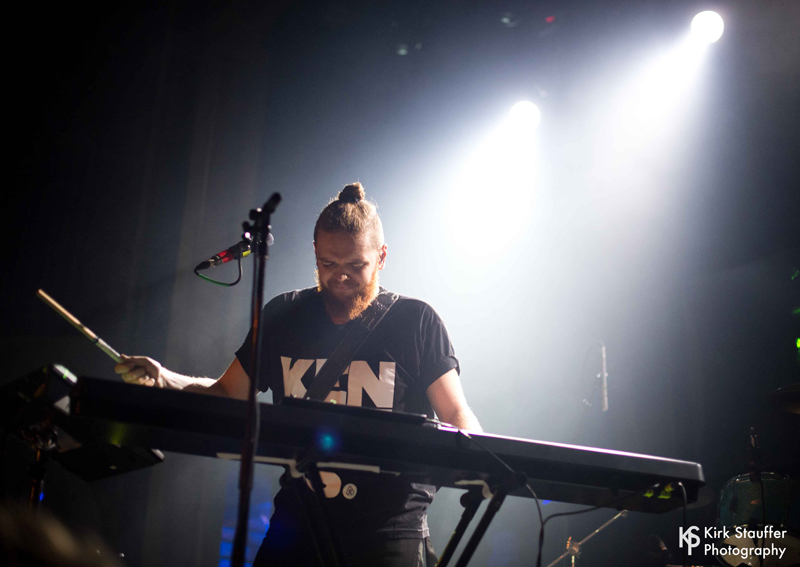 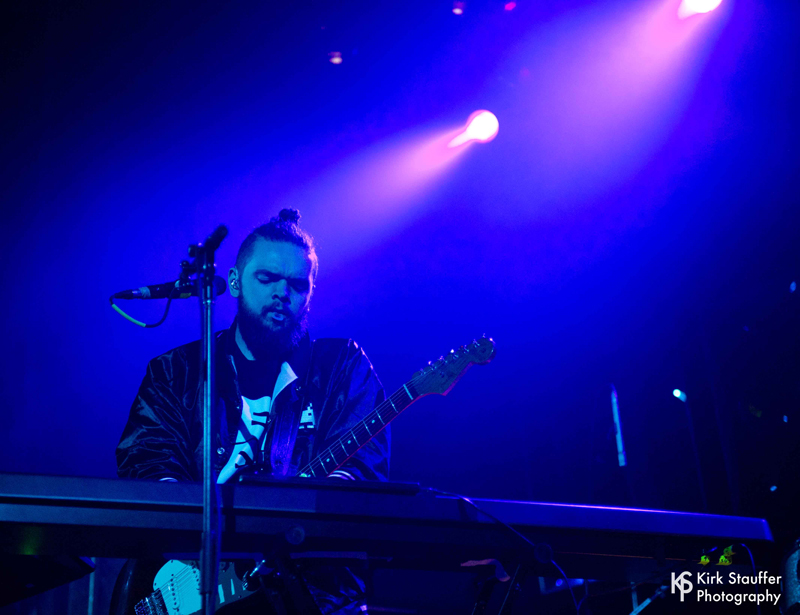 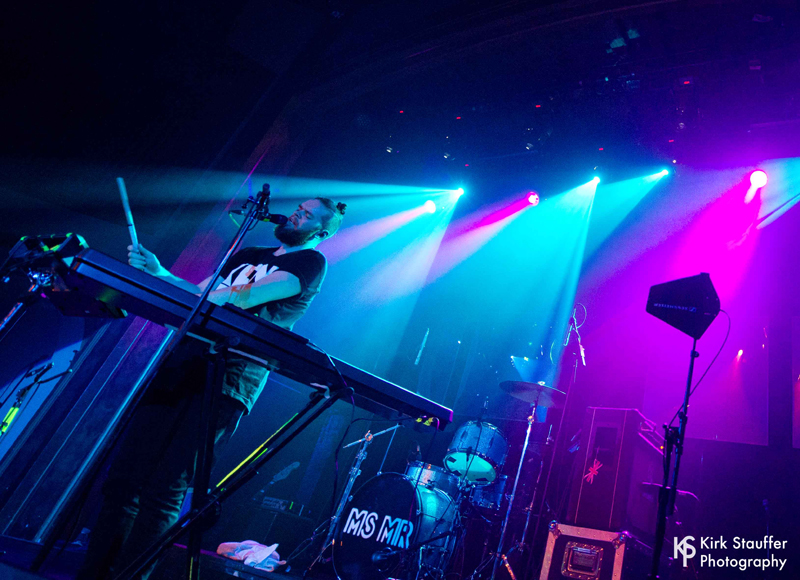 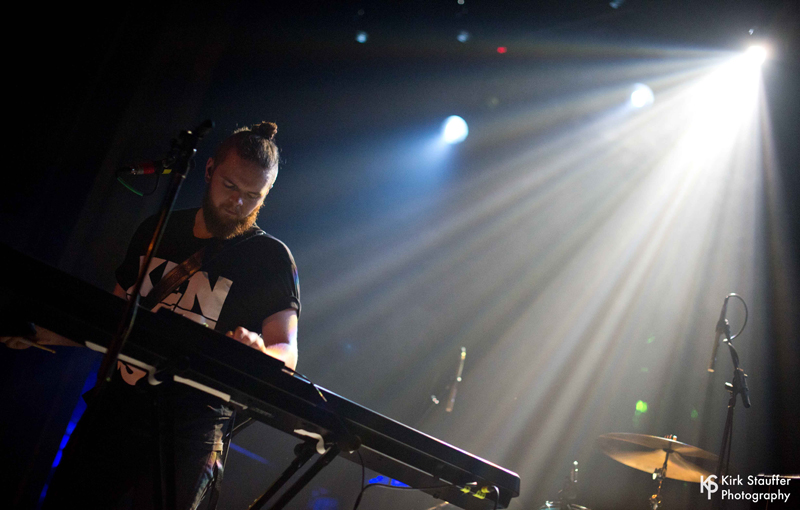 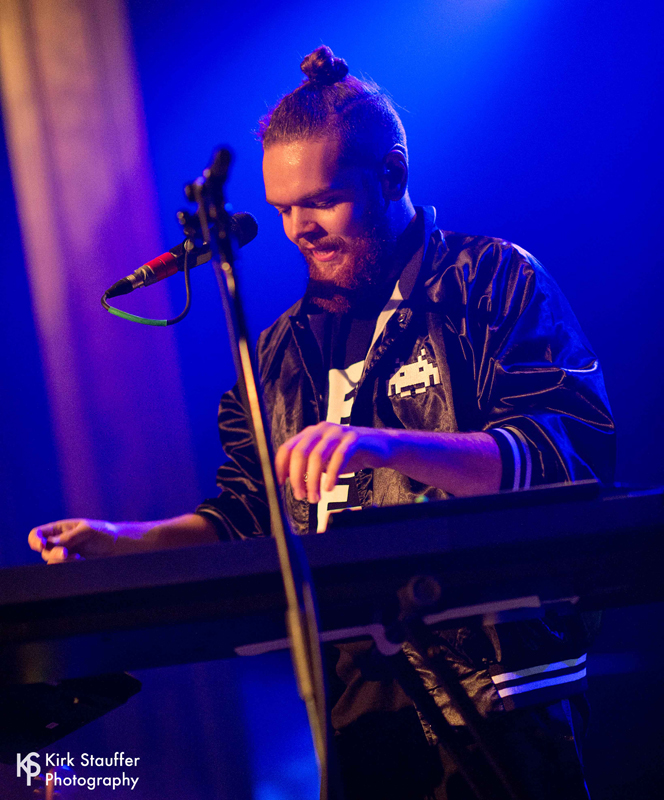 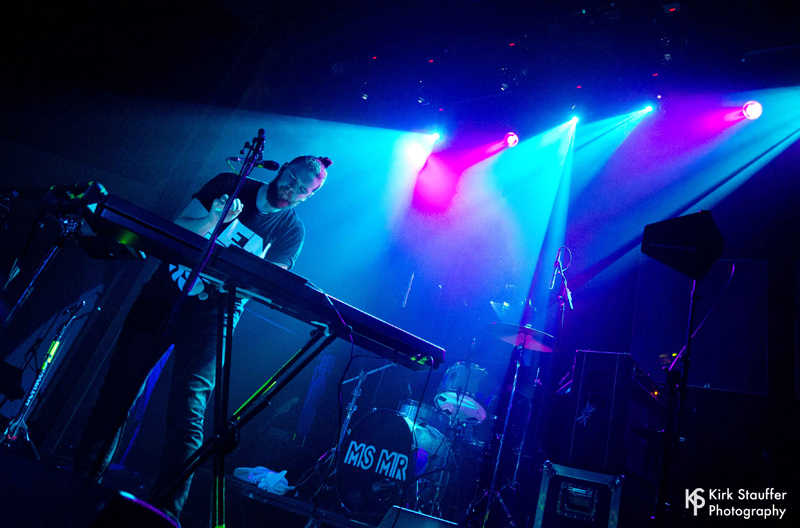 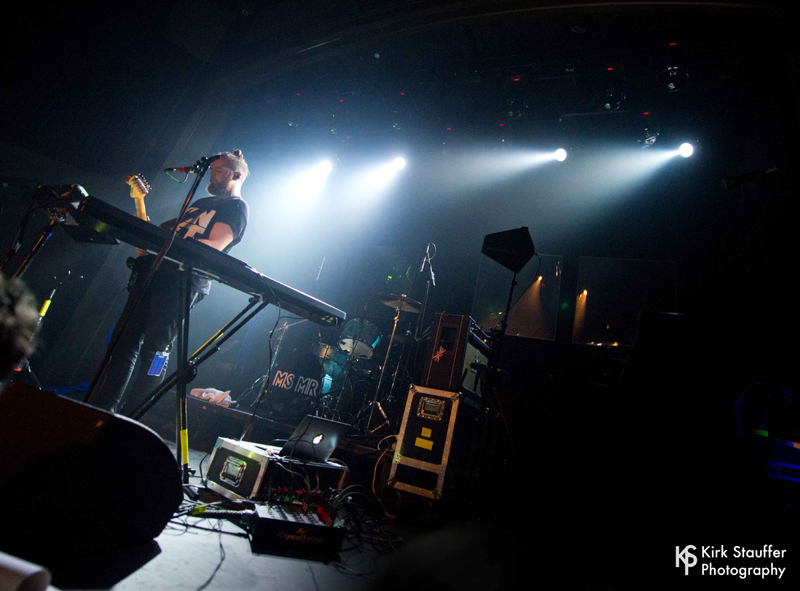 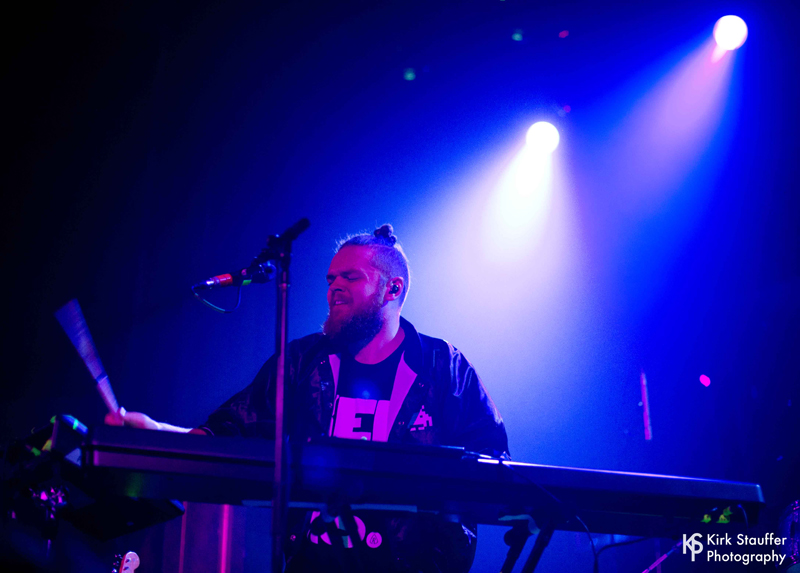 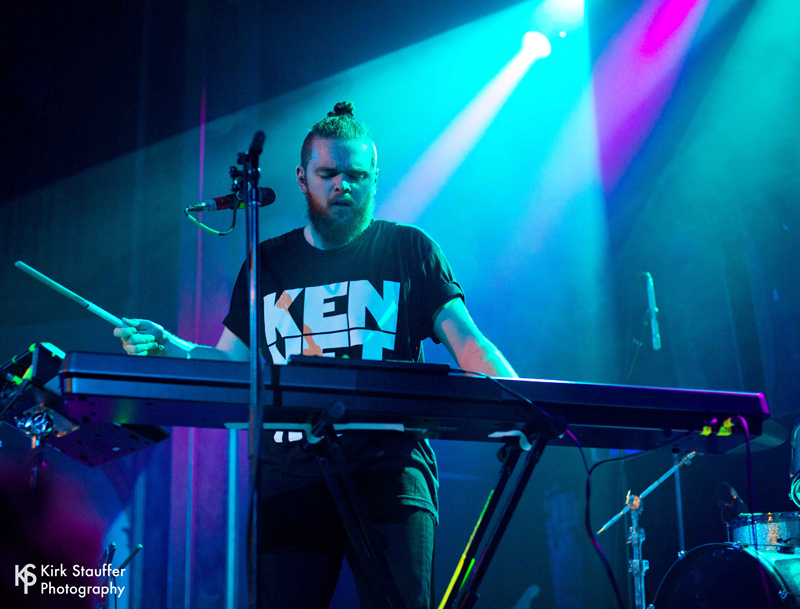