Chvrches – the Scottish band fronted by Lauren Mayberry, and flanked by Iain Cook and Martin Doherty – played at a very packed Paramount Theatre on October 14th. The band tours extensively and performs at all the large festivals worldwide. Their latest album, Every Open Eye, came out in September and has already had three singles released from it. Mansionair, a trio from Australia, opened. 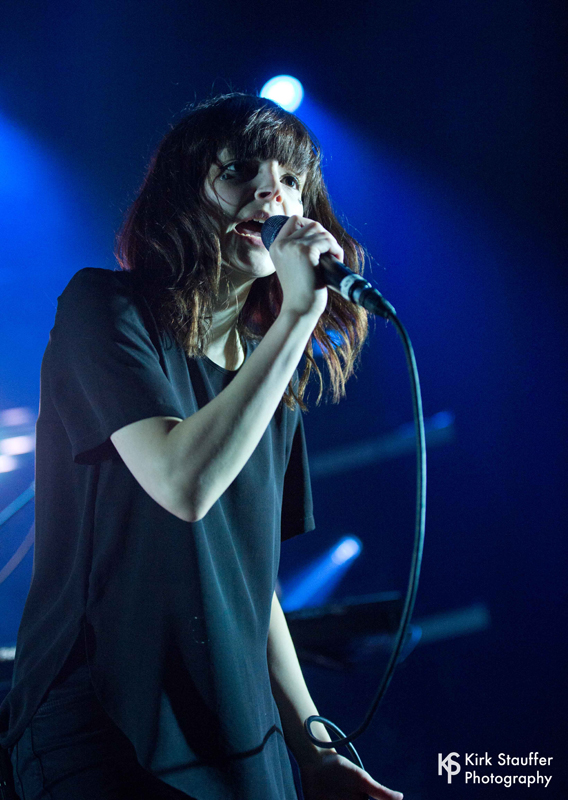 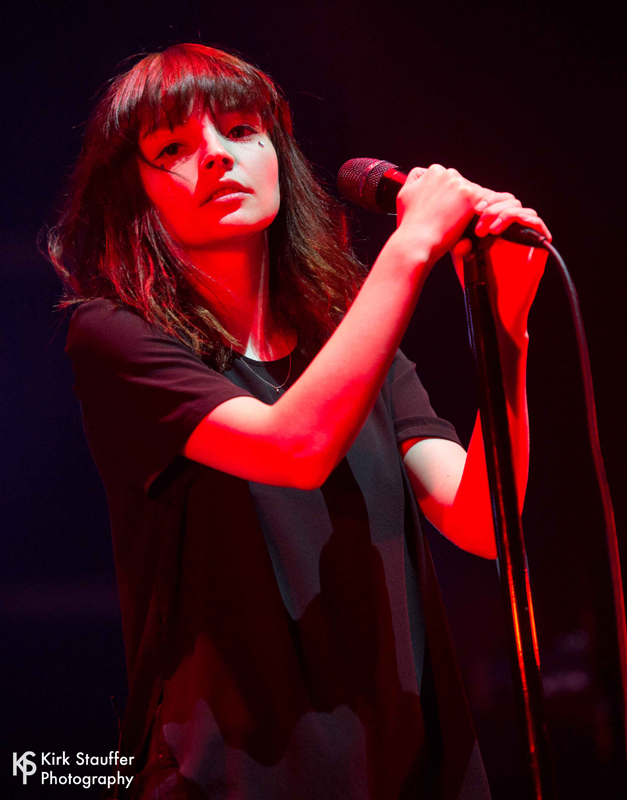 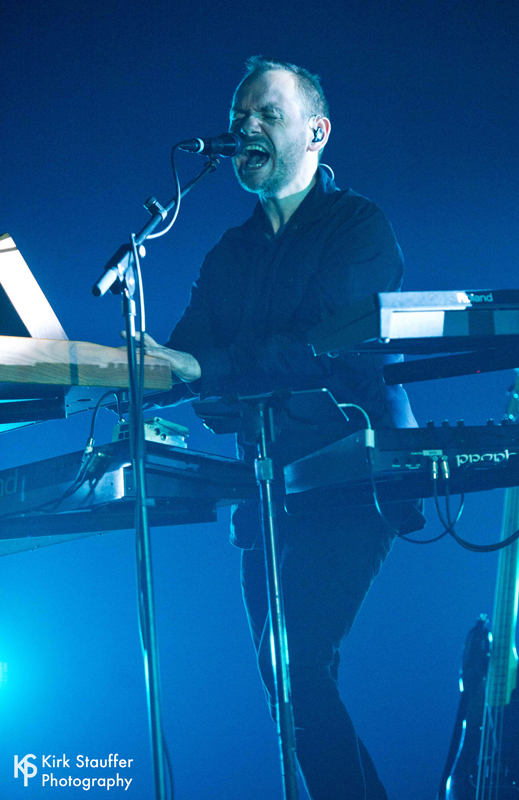 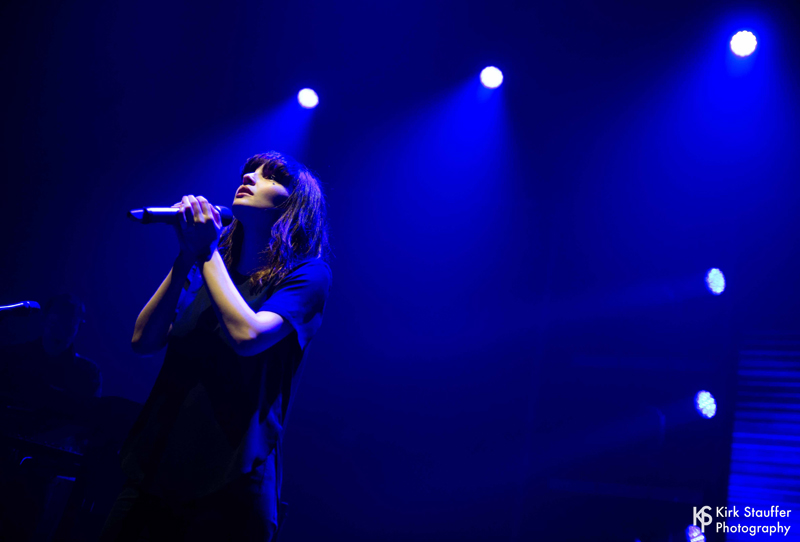 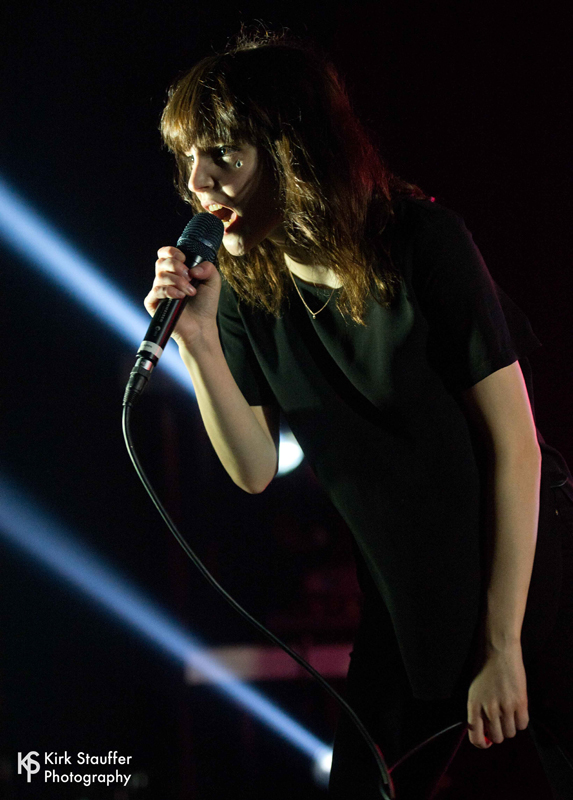 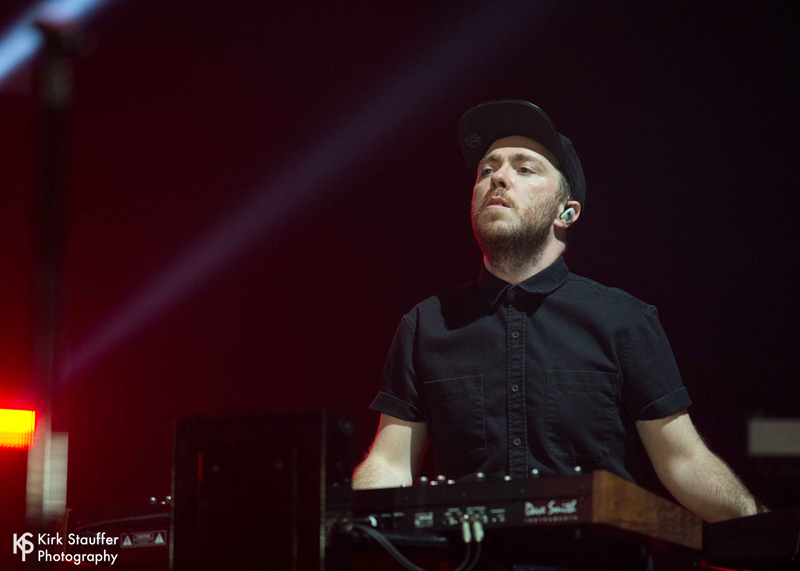 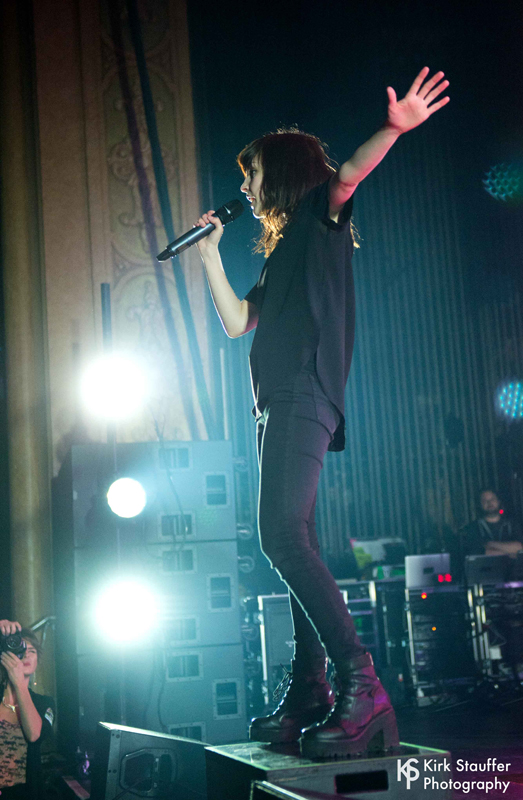 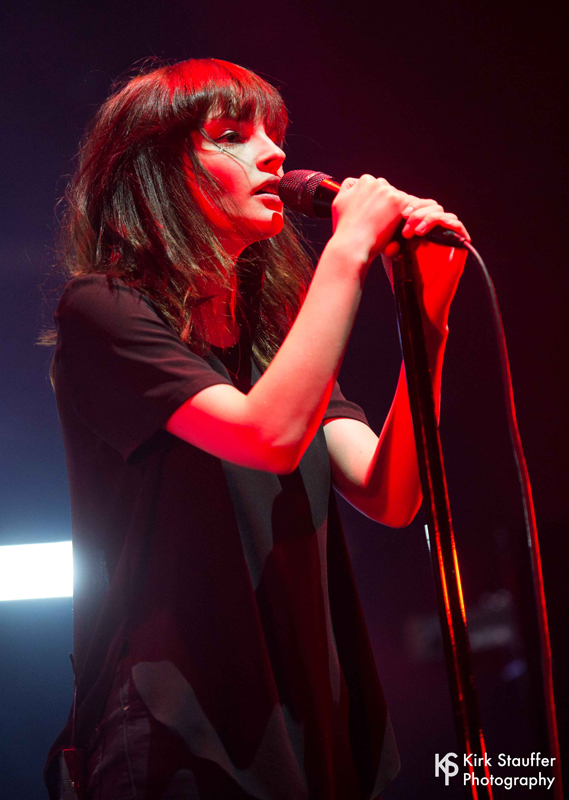 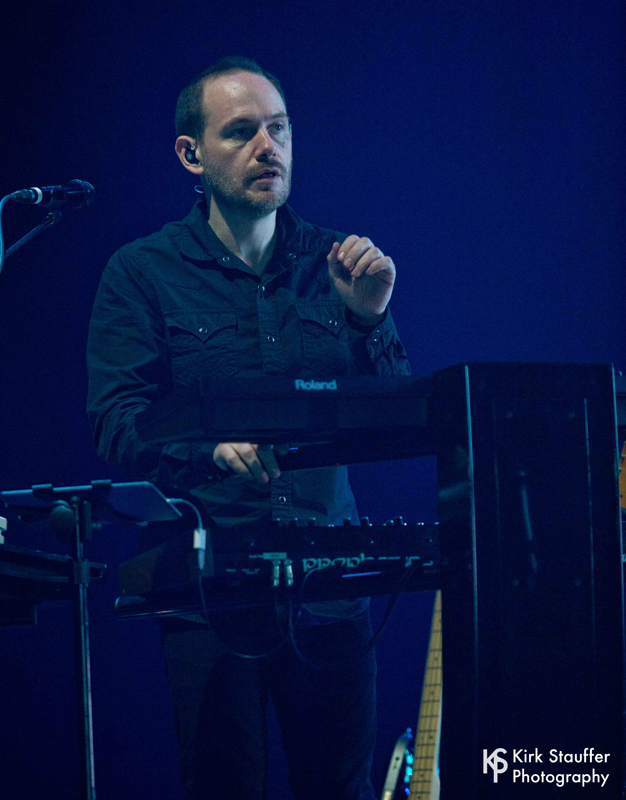 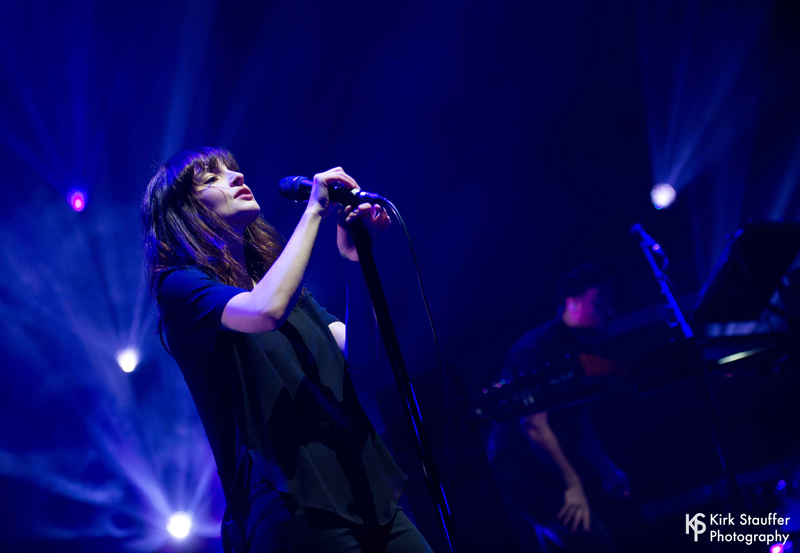 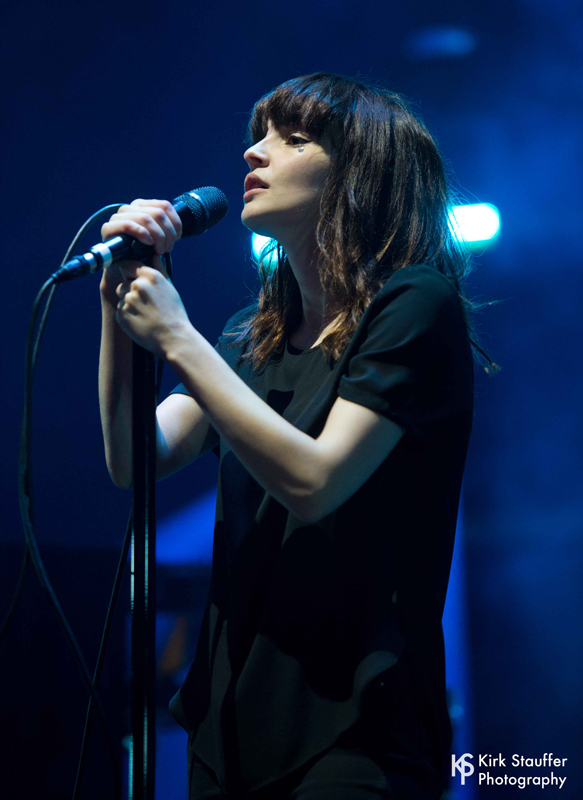 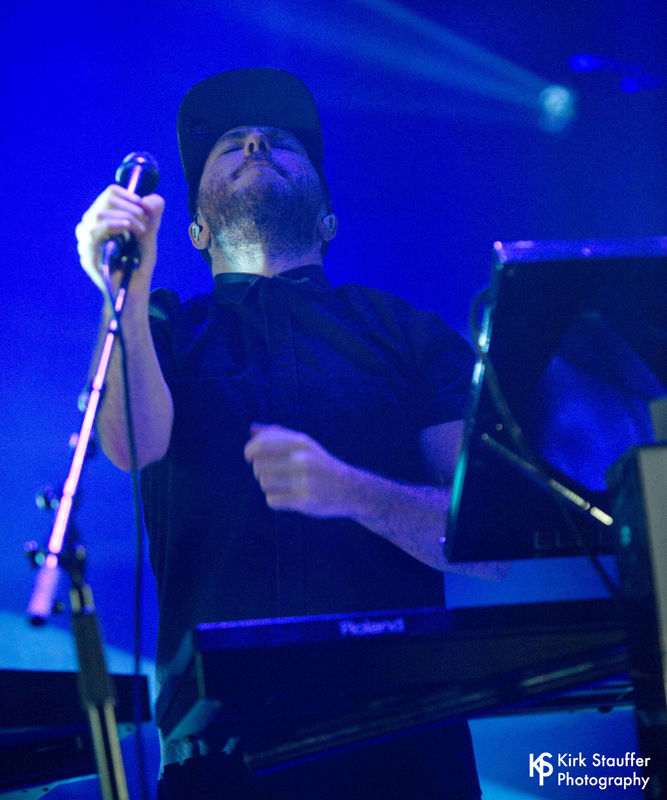 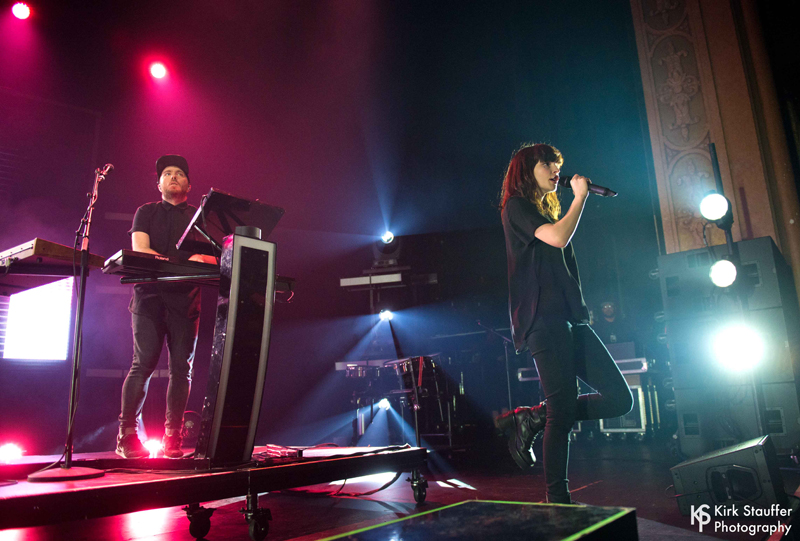 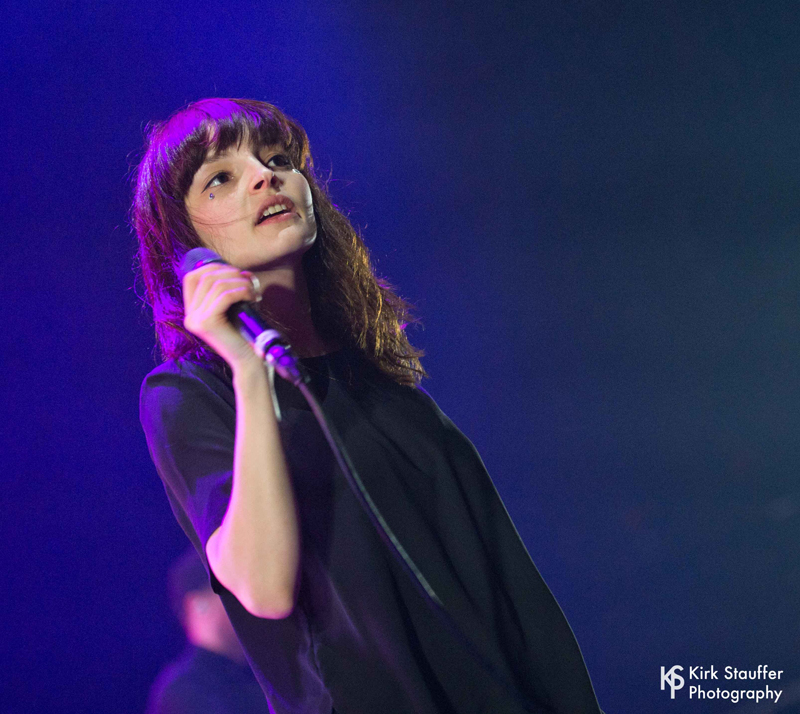 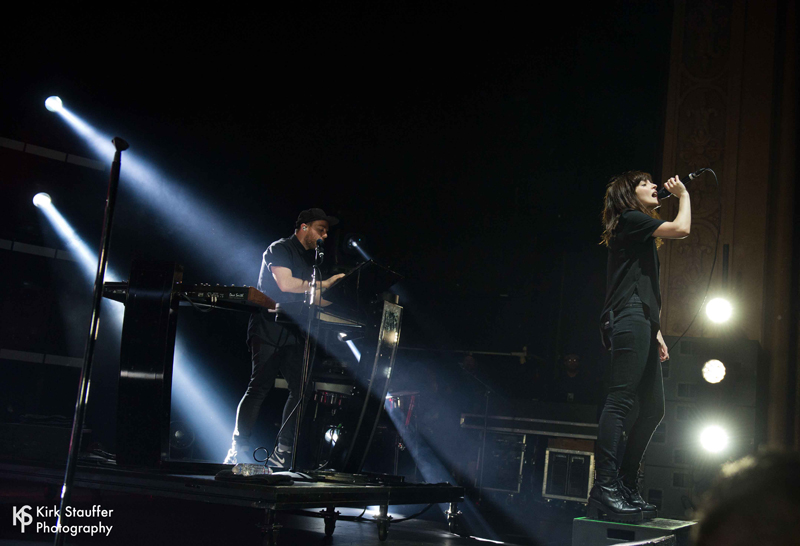 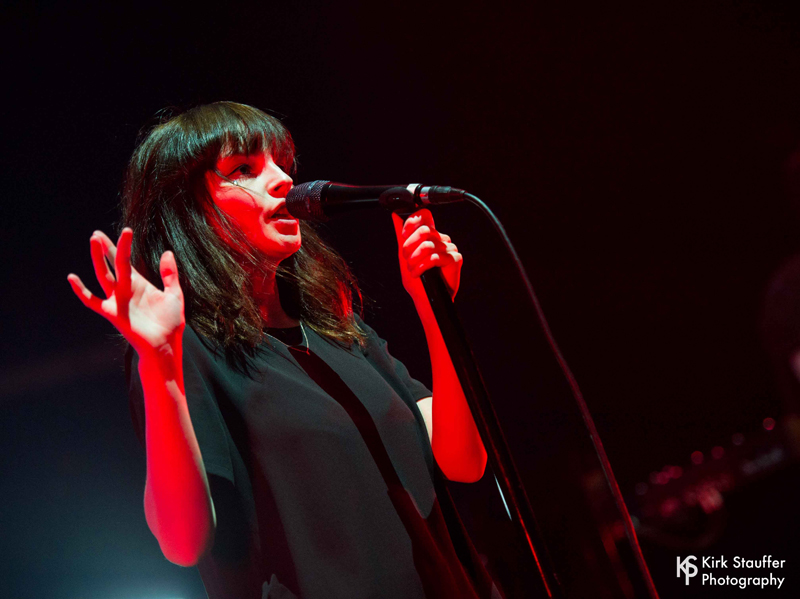 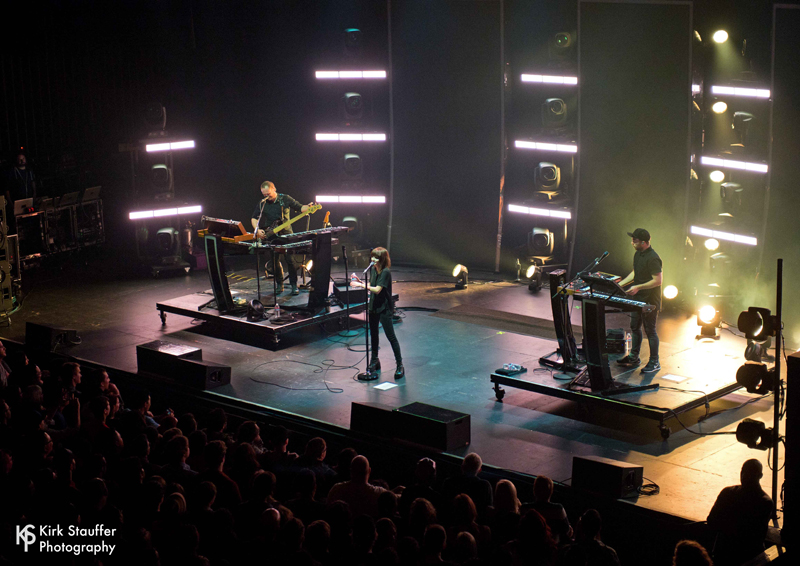 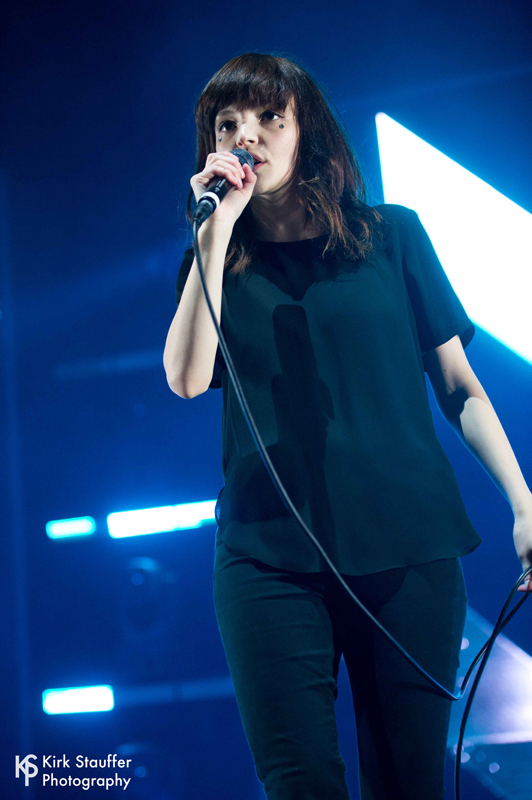 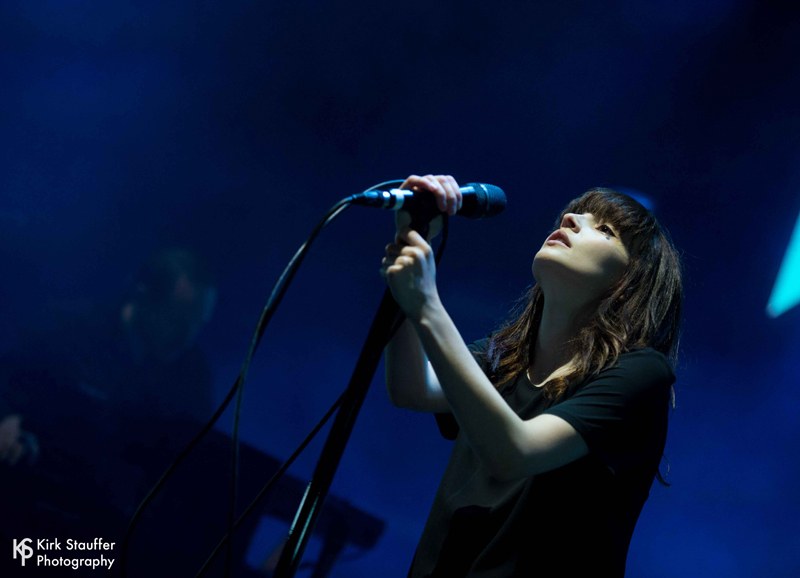 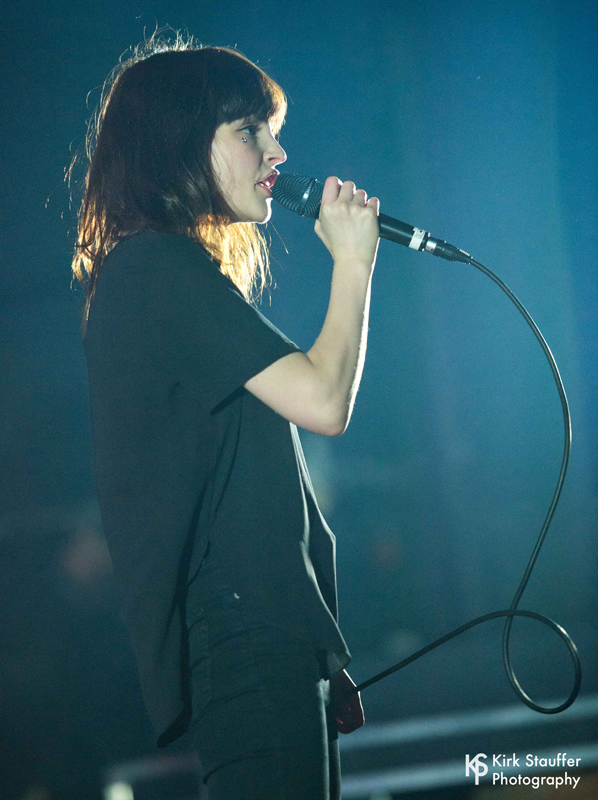 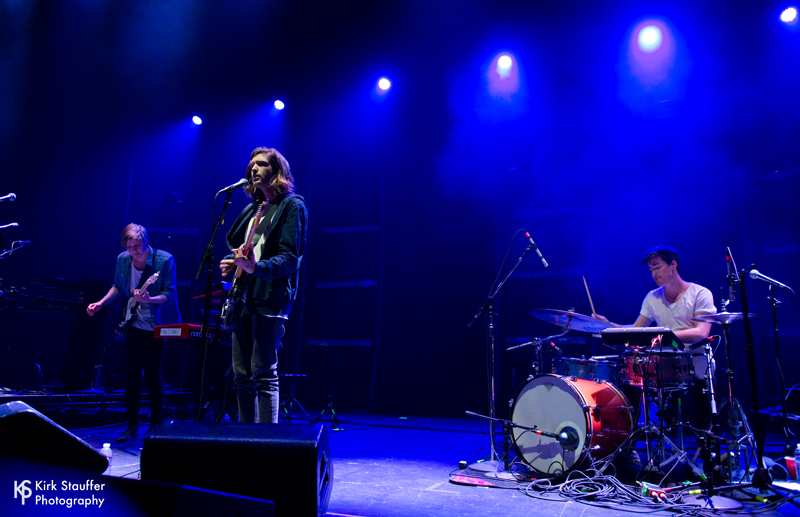 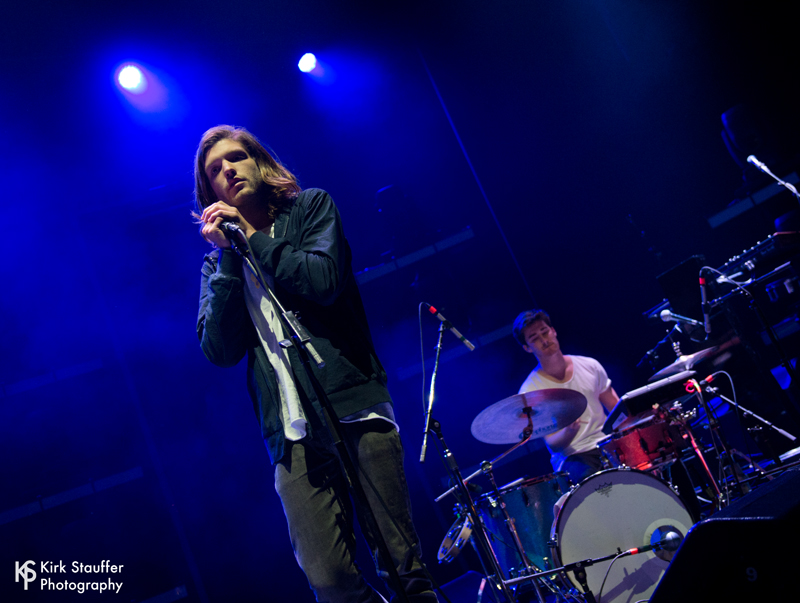 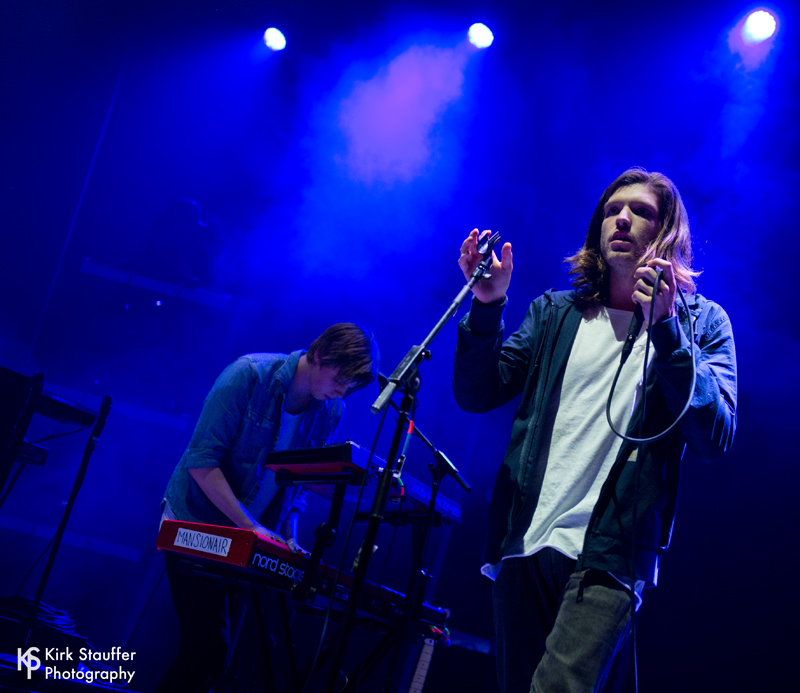