Colleen Green, and her band, came up from Los Angeles to play the Lo-Fi this September. With a self-described genre of “Whatever U Want,” Green released I Want to Grow Up on Seattle’s Hardly Art label in 2015. Fans and future fans in Seattle, be on alert: Green returns for a show at El Corazon on December 21st. 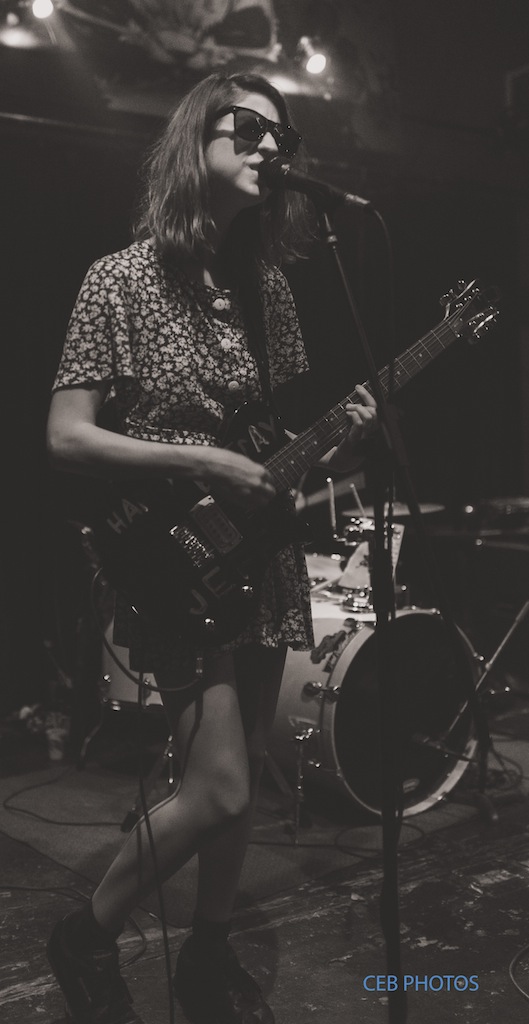 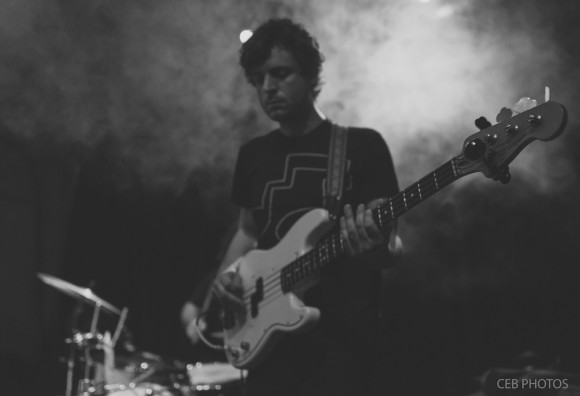 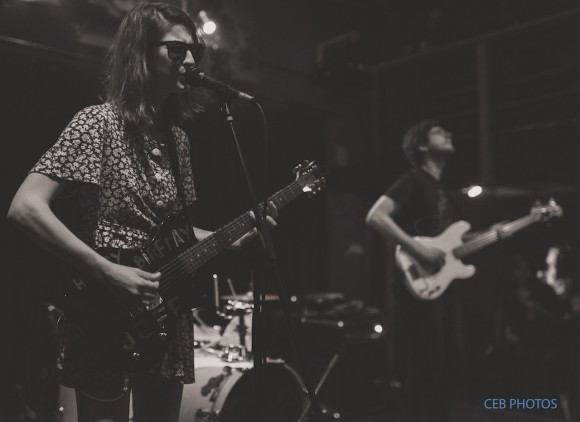 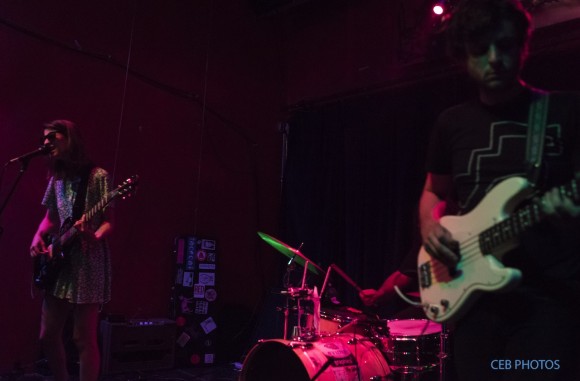 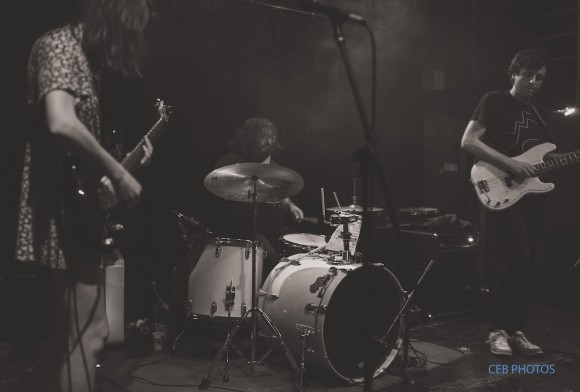 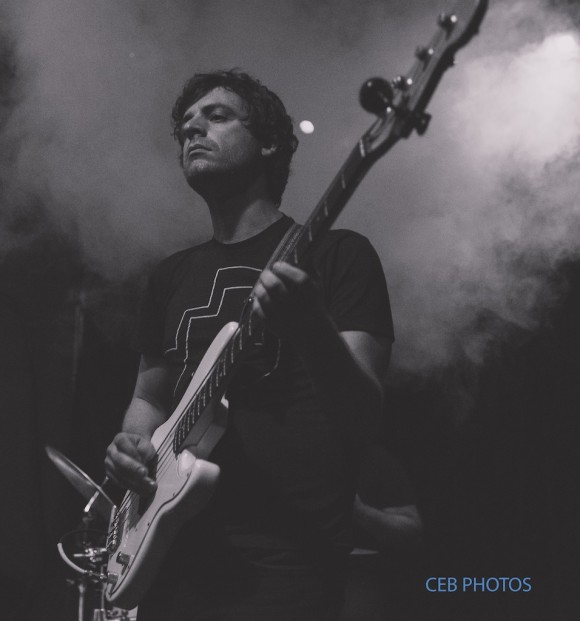 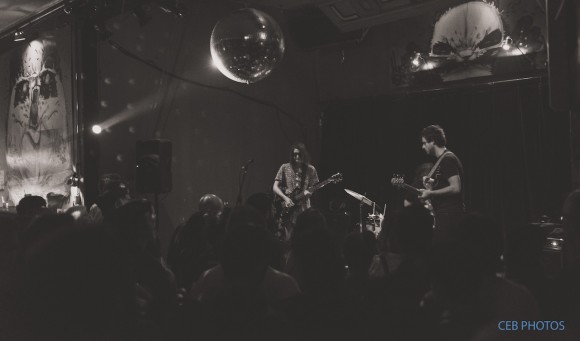 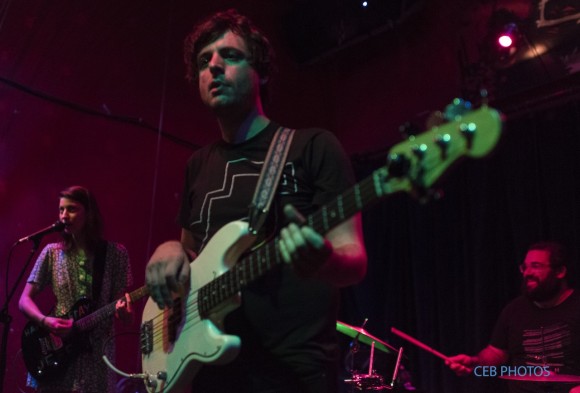 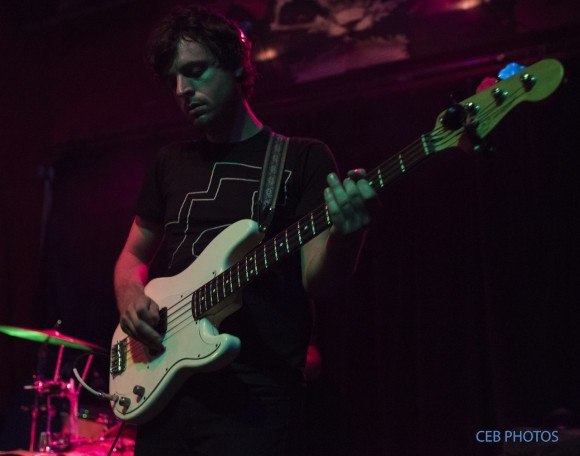