Eagles of Death Metal played the Showbox in Seattle on September 2nd. The group covered Duran Duran’s “Save a Prayer” on its latest album, Zipper Down, which came out this month. EODM’s Josh Homme told Kerrang! that: “four out of three doctors say Zipper Down is an eargasm trapped inside a crazerbeam.” Wow! Los Angeles punk band Sinner Sinners opened the night.

All photos by Monica Martinez: 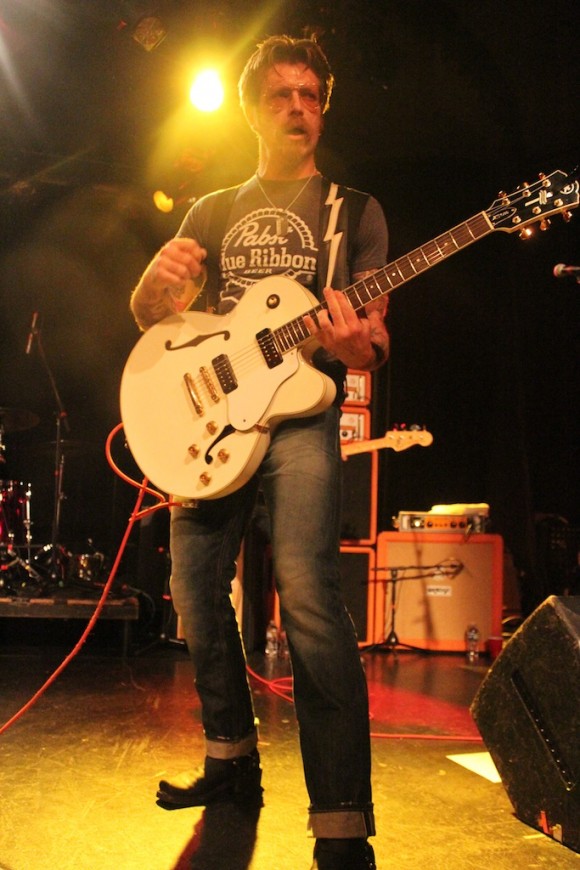 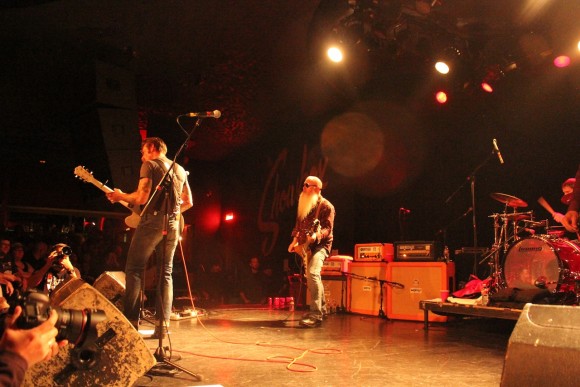 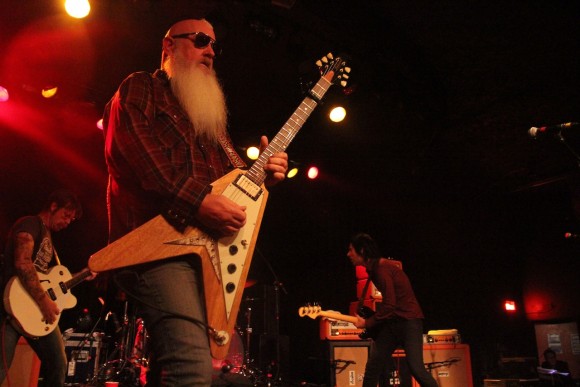 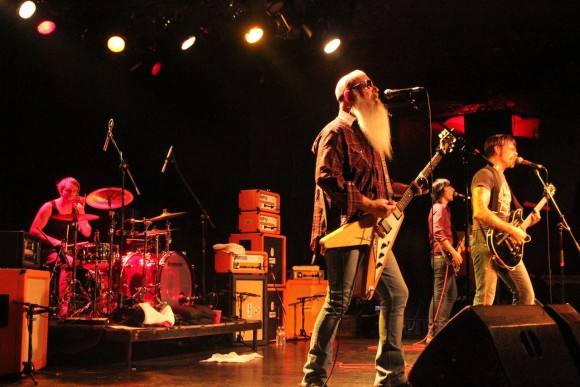 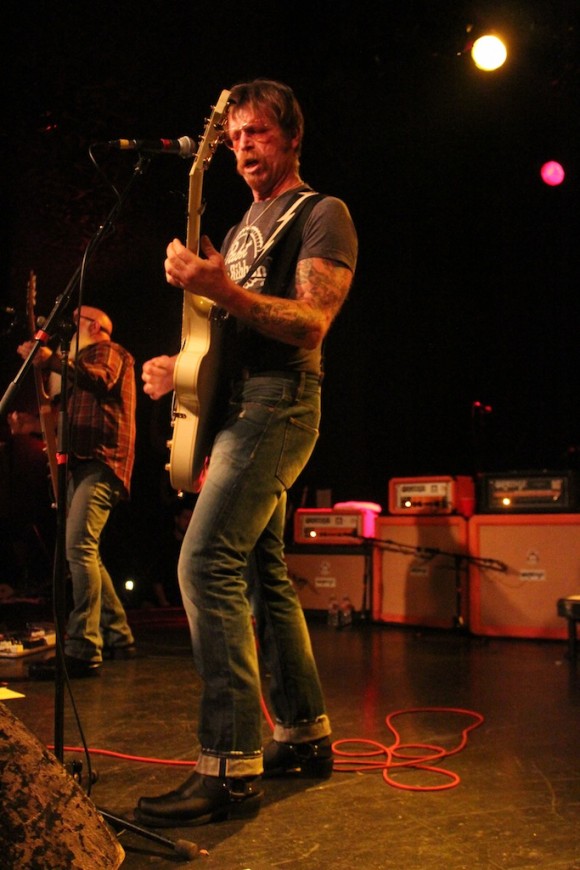 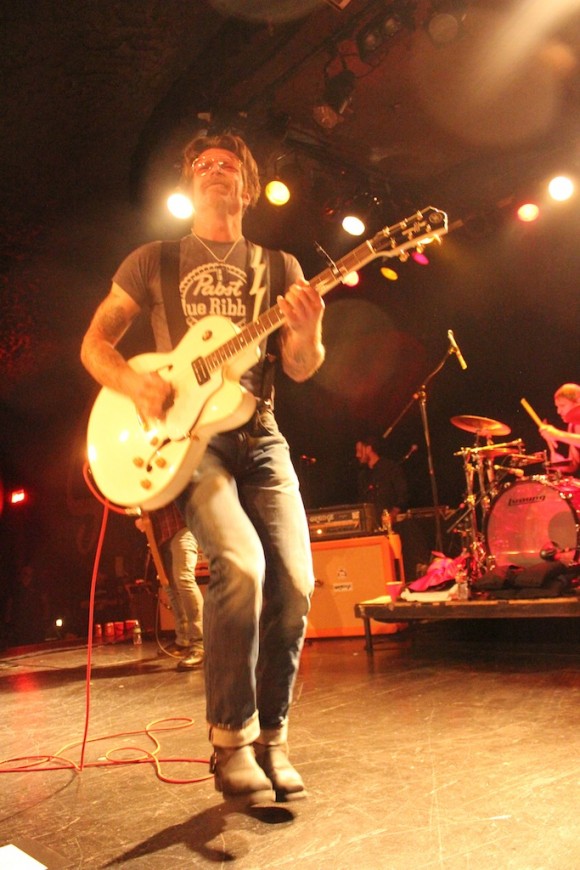 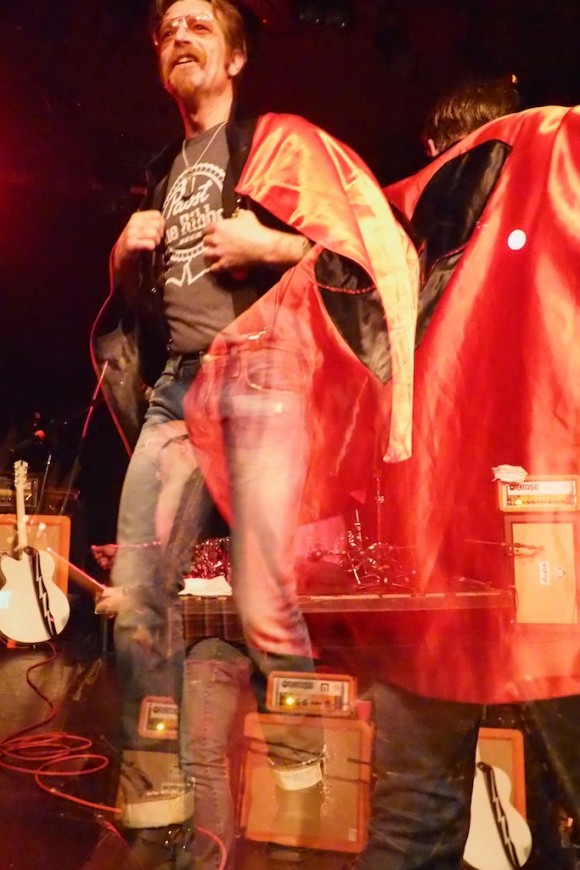 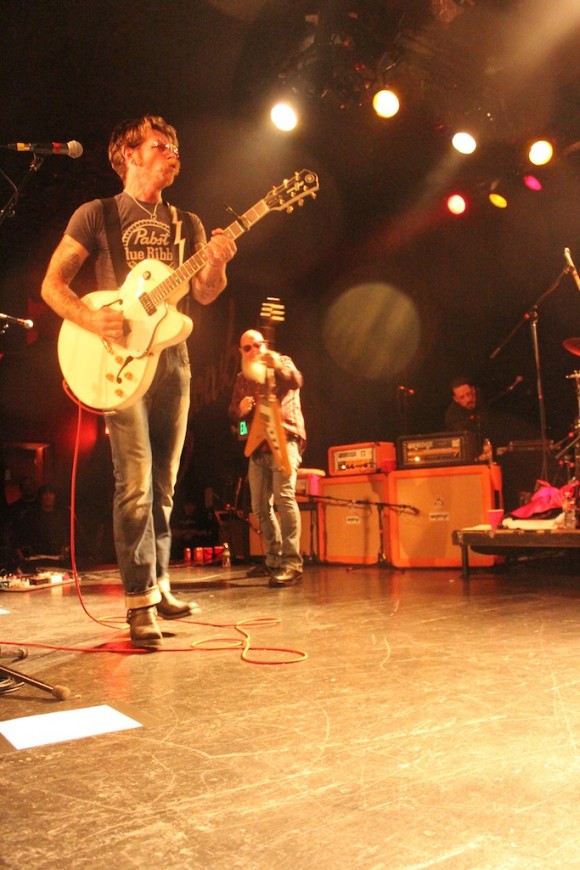 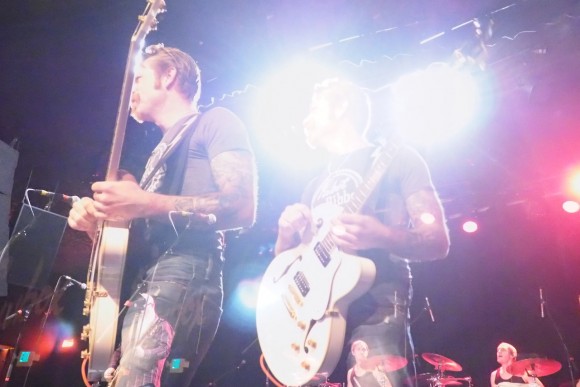 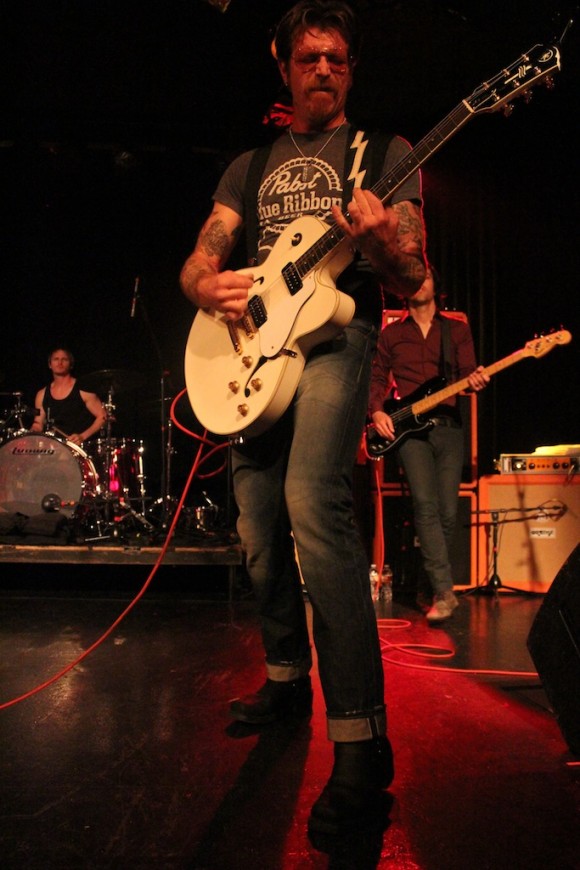 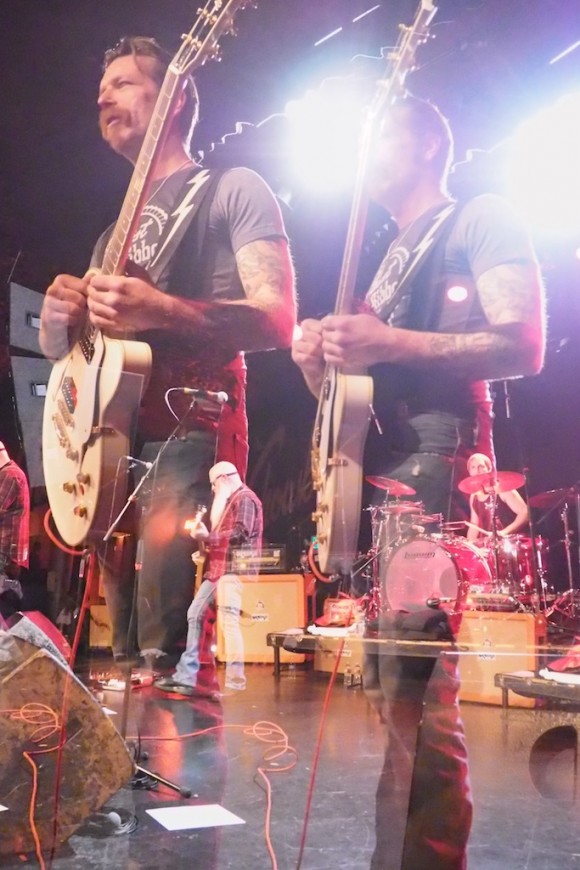 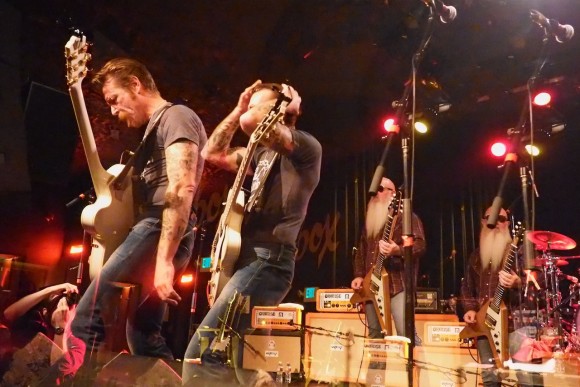 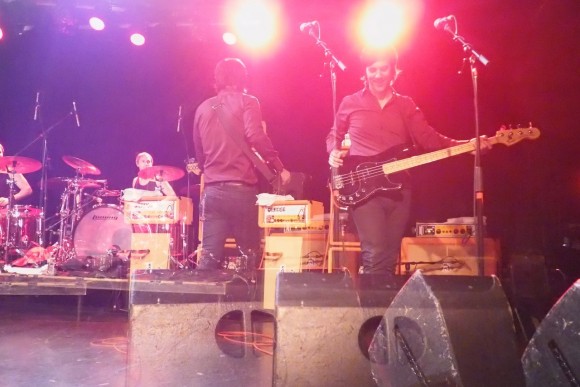 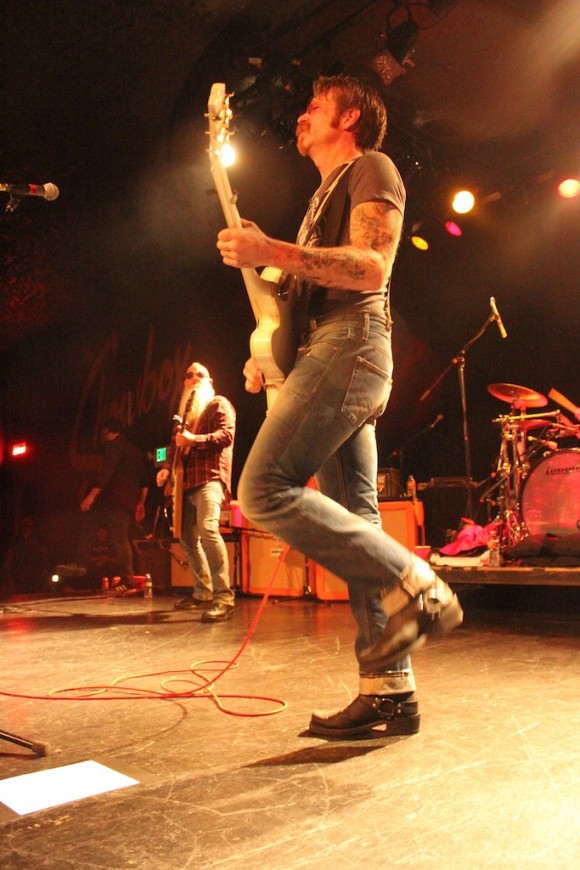 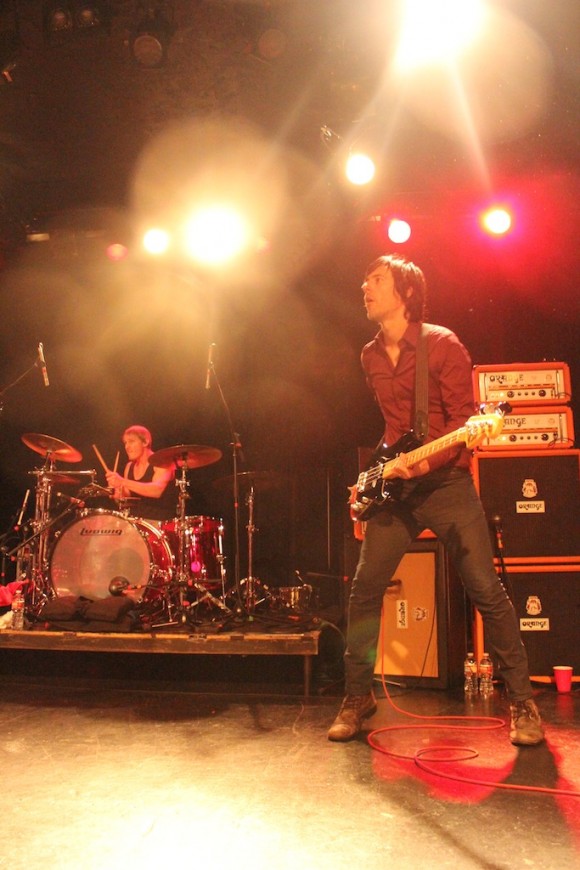 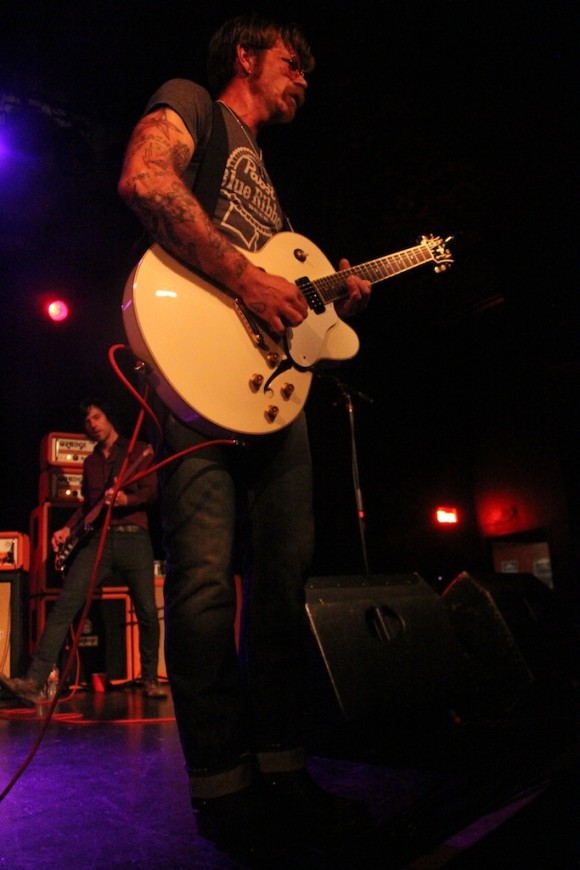 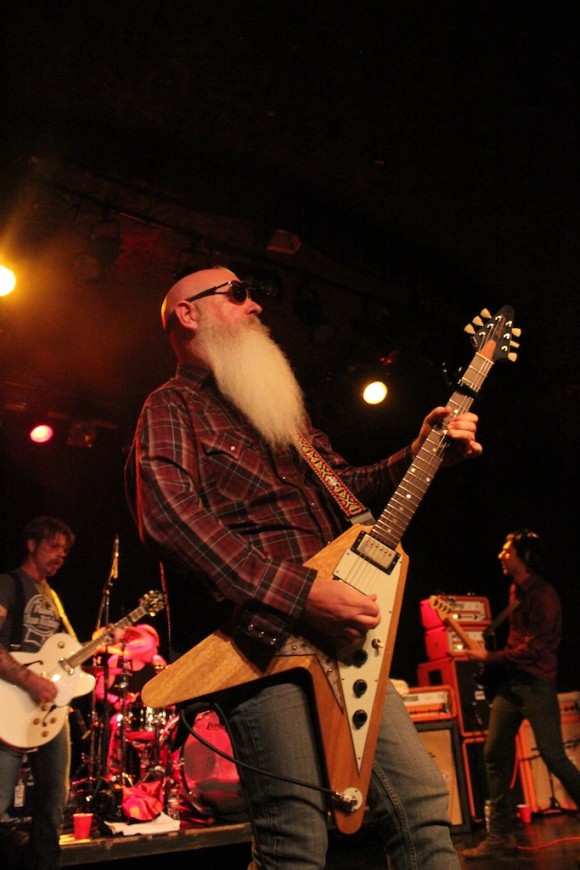 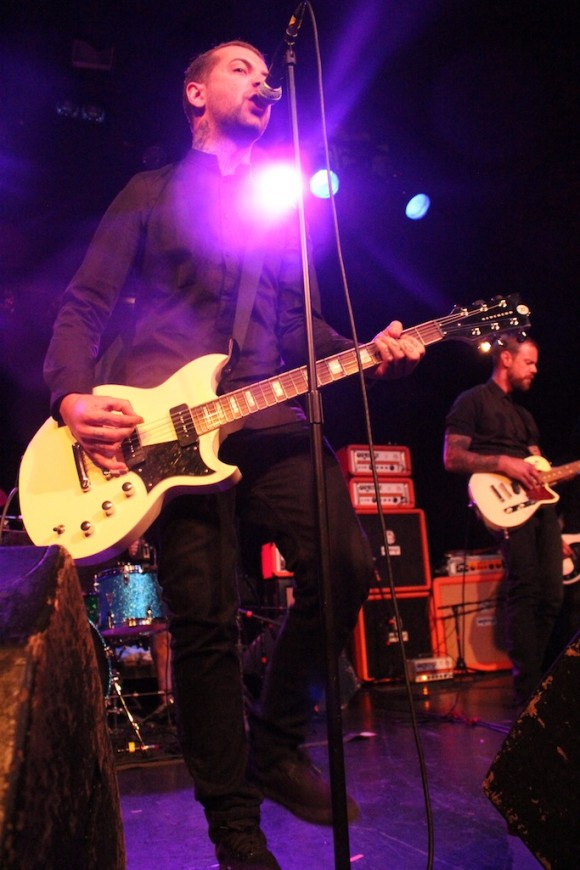 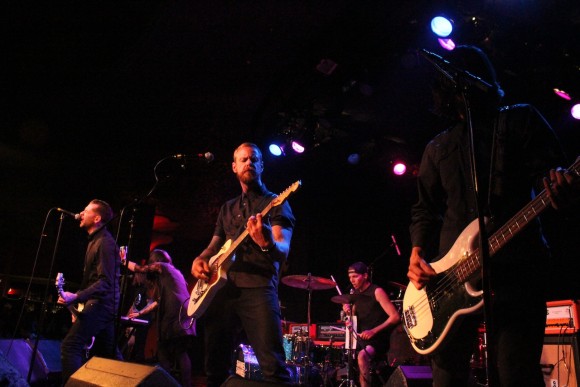 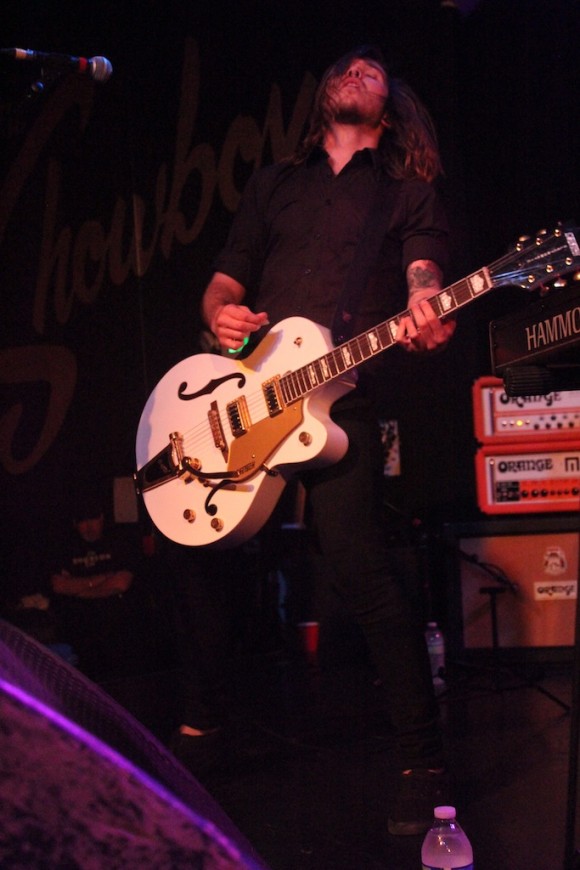 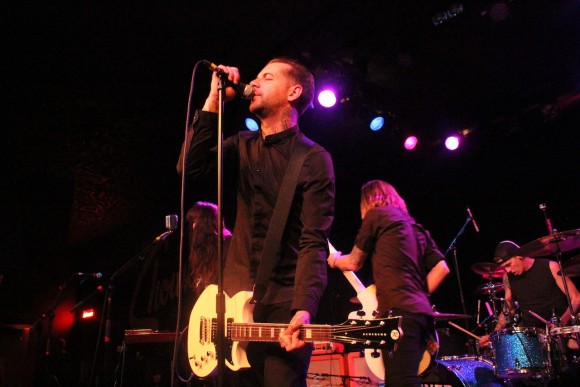 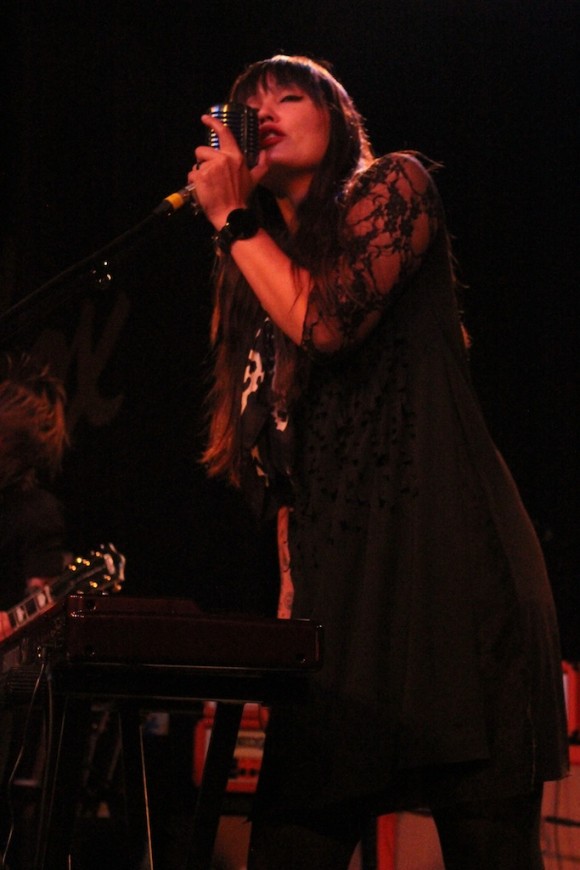 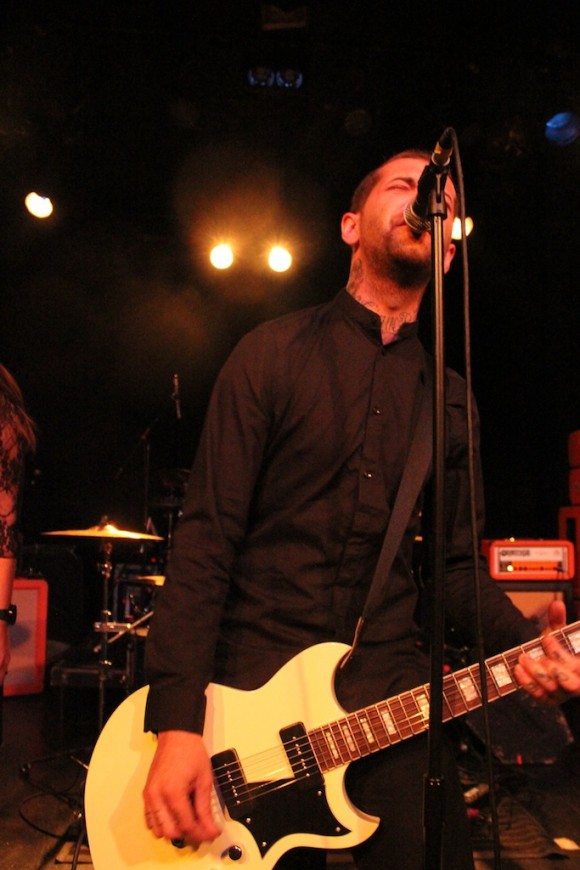 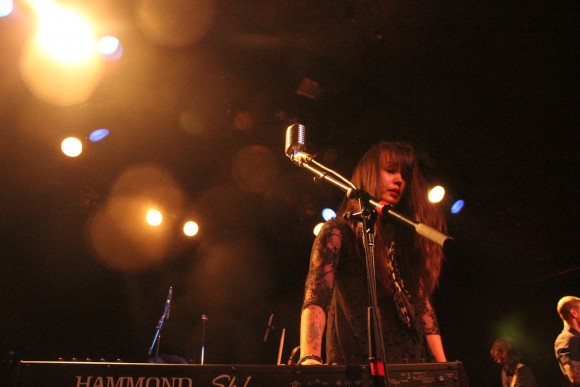 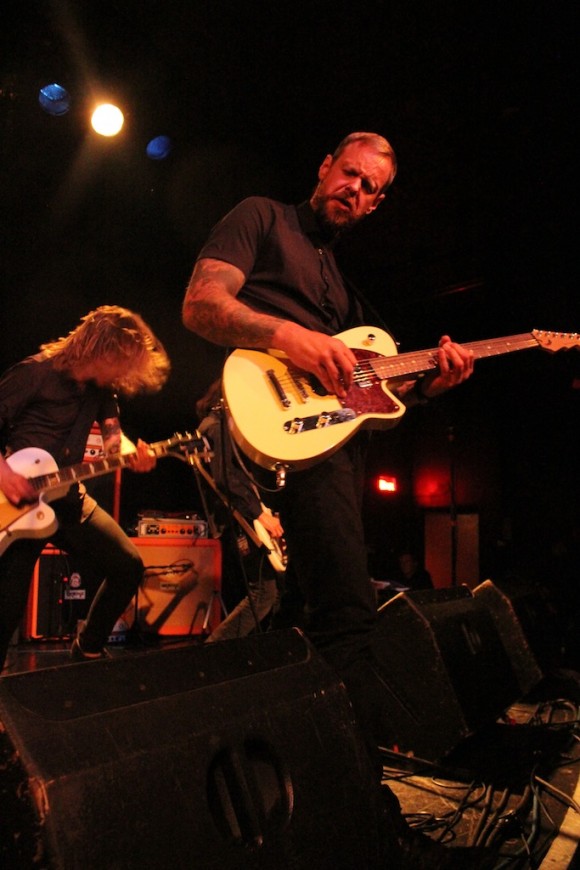 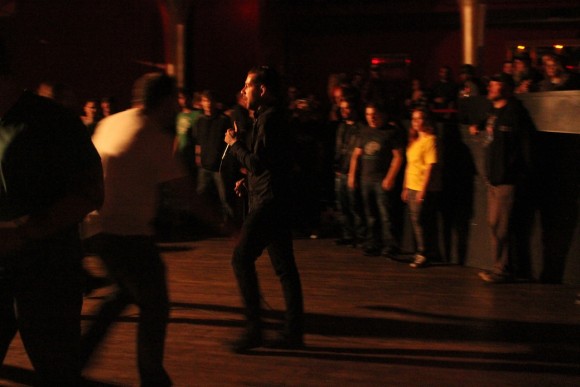 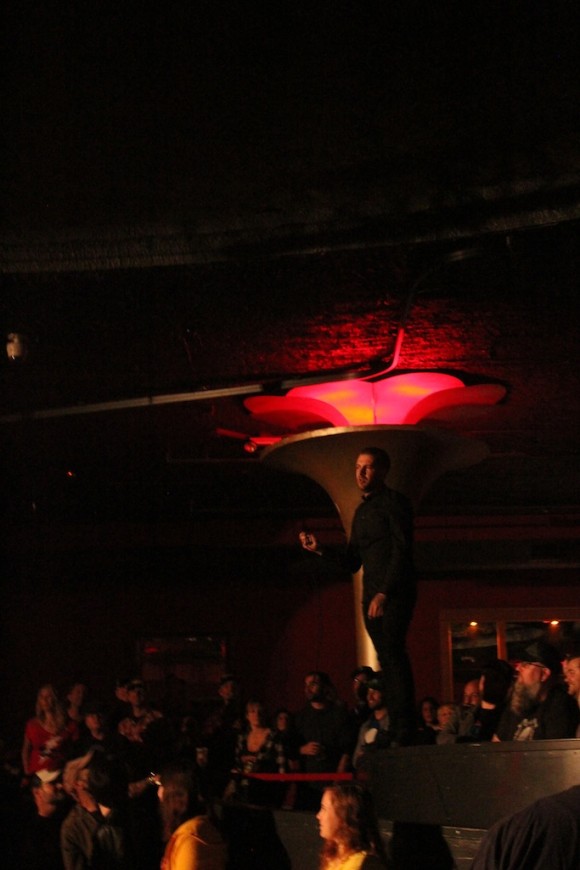 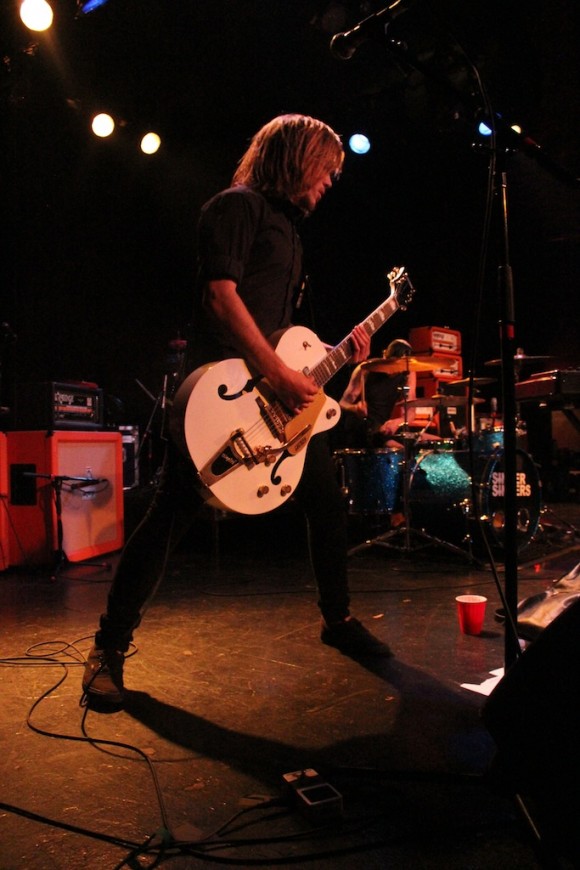