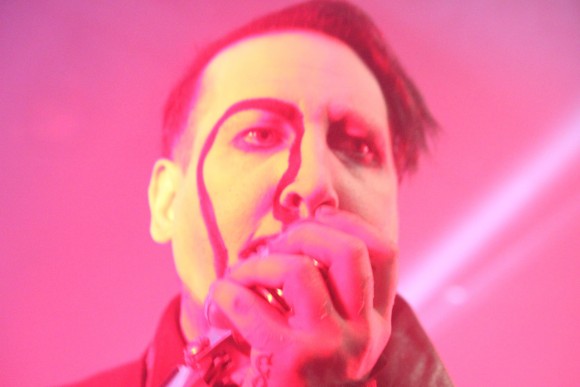 When I went to Marilyn Manson’s show this spring, I tried to go into it with a total blank slate. That is, to ignore what his fans or detractors say about him. It was hard to do, for few artists have such aggressive proponents and opponents. And Manson’s never been subtle; the name alone recalls two American figures, one beautiful, the other horrible. But behind Manson’s visual artistry, the futuristic, the androgynous, the glam, the outrageousness is an actual musician. Behind that shock is excellent music.

It’s now nearly two decades since the release of Antichrist Superstar, Manson’s real breakthrough album. Most people, when they think of Manson, would think of that album’s track “The Beautiful People.” Between Antichrist Superstar, and his current album, The Pale Emperor, are seven albums. In June 2015 Manson won a lifetime achievement award from Kerrang!. Hardworking and creative, Manson absolutely deserves high recognition as a rock presence. The Pale Emperor showcases Manson’s vocals perfectly, and I was thrilled to hear his voice sound so great that evening at the Showbox. He is a singer, a wonderful singer. To hear that voice in that very red-lit venue really was awesome. The reverential audience was totally into the show. When I took photos, I really couldn’t believe I was less than a foot away from Manson. Okay, I am a fan.

Manson’s set list took tracks predominantly from The Pale Emperor, with “Deep Six, “Cupid Carries a Gun,” and “Third Day of a Seven Day Binge” standing out as real winners, plus the Golden Age of Grotesque‘s brilliant “mOBSCENE,” and Mechanical Animals “Dope Show” both prompting goth glee. A cover of Depeche Mode’s “Personal Jesus” was immensely well received, as was the gripping “Coma White.” Marilyn Manson, a titillating rock star, will finish The Hell Not Hallelujah Tour in Europe next month. Please return to Seattle very soon. 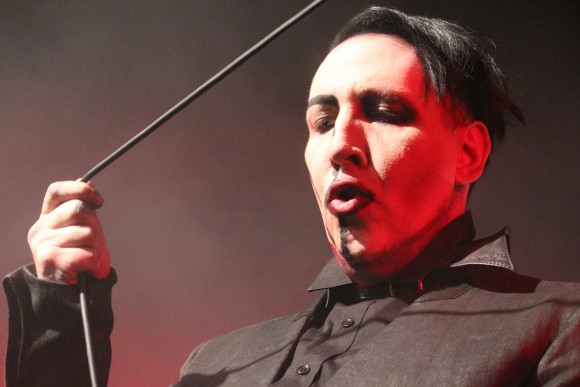 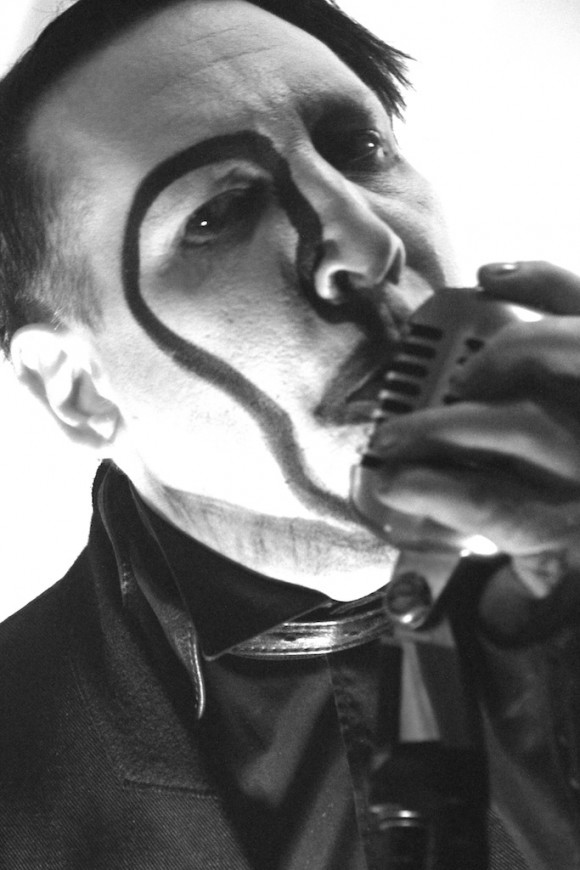 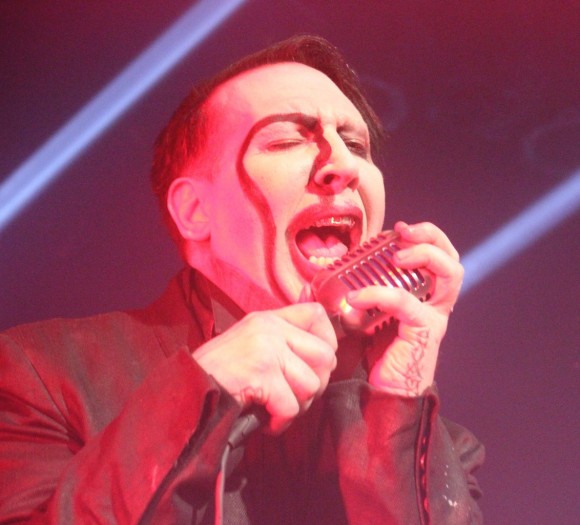 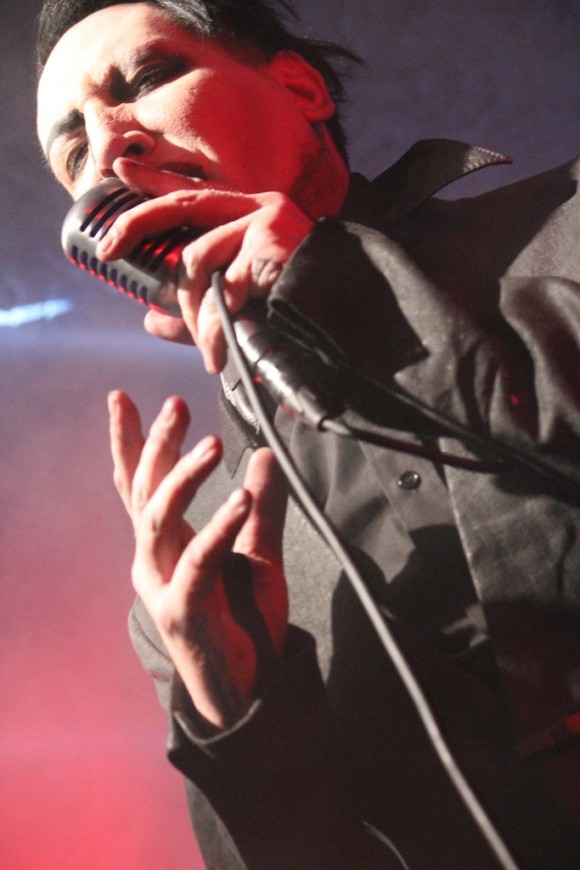 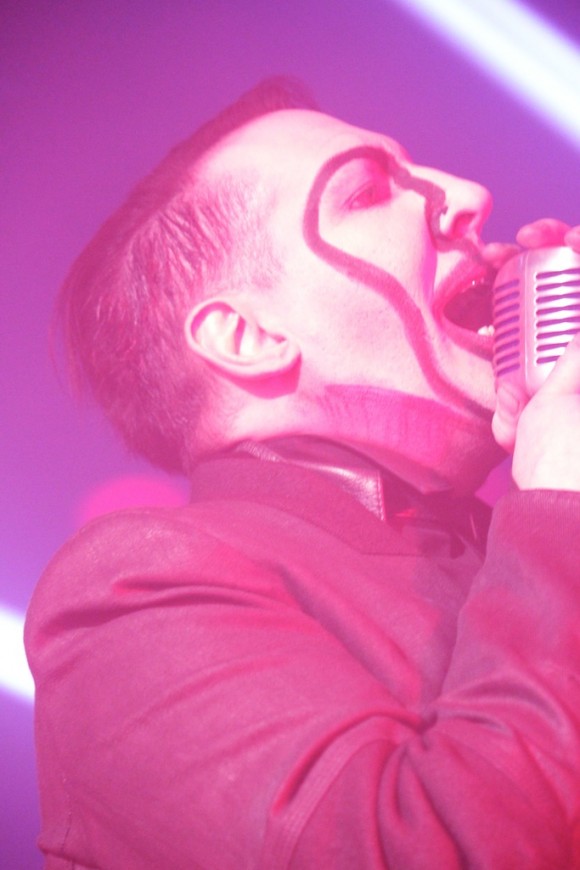 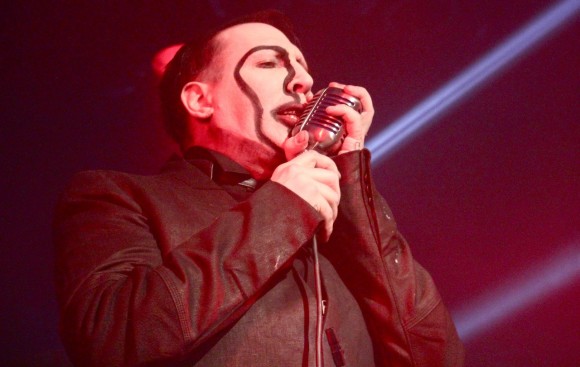 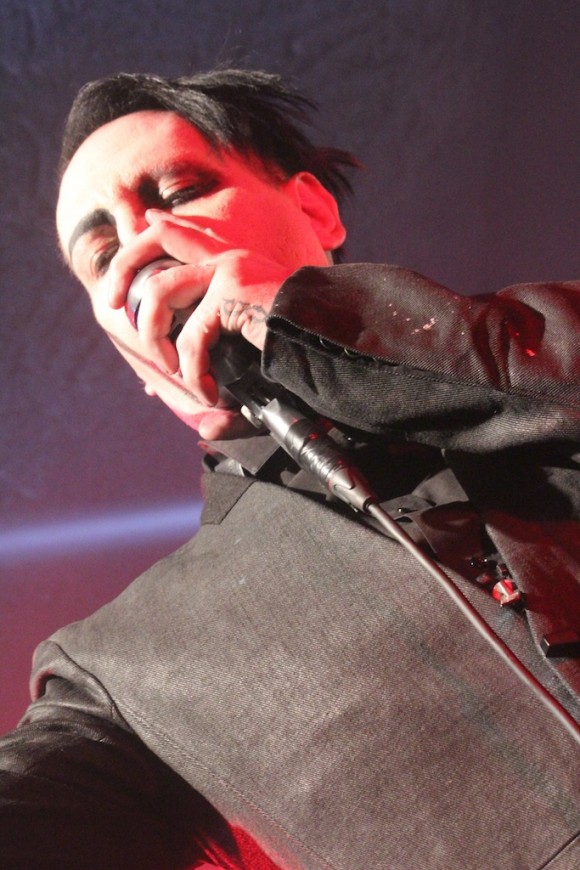 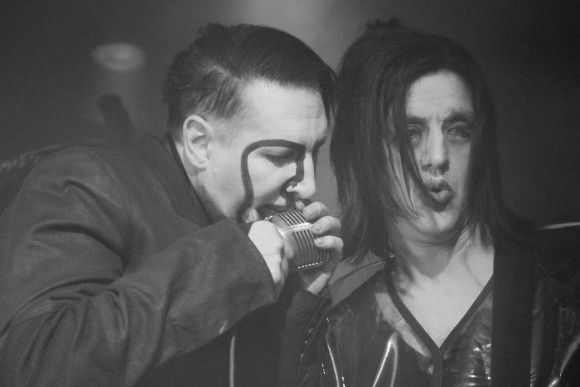 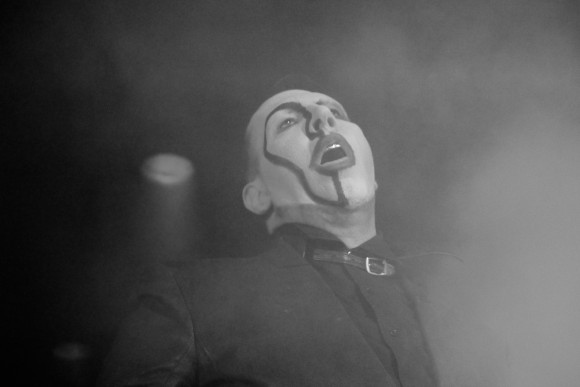 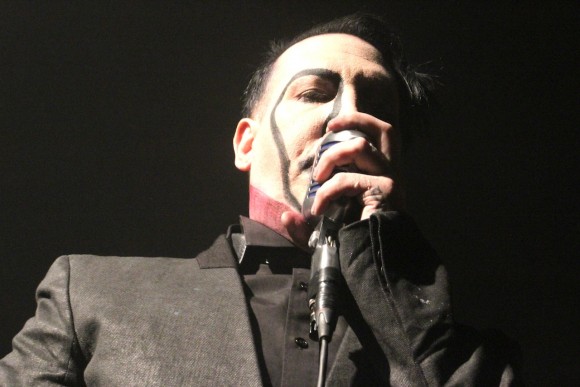 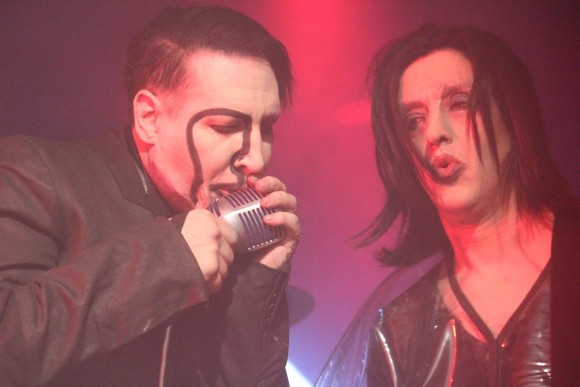 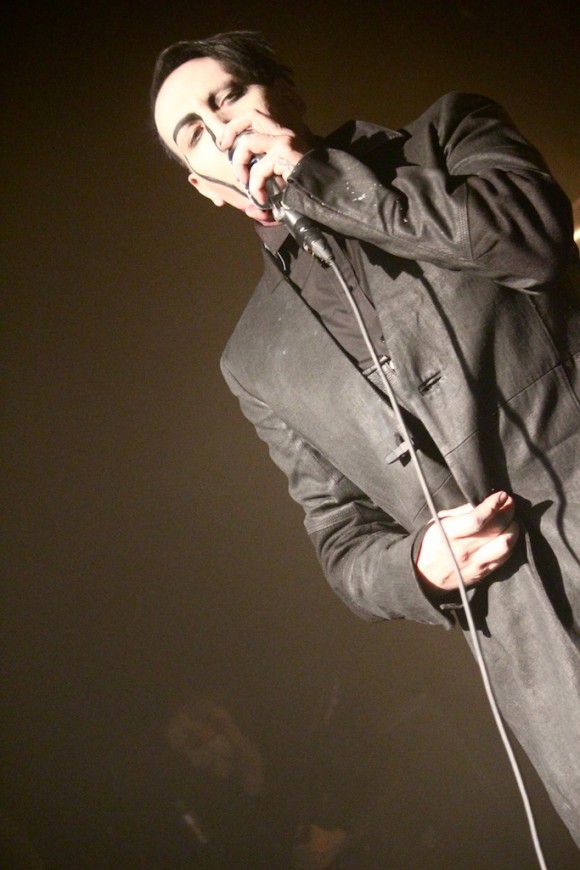 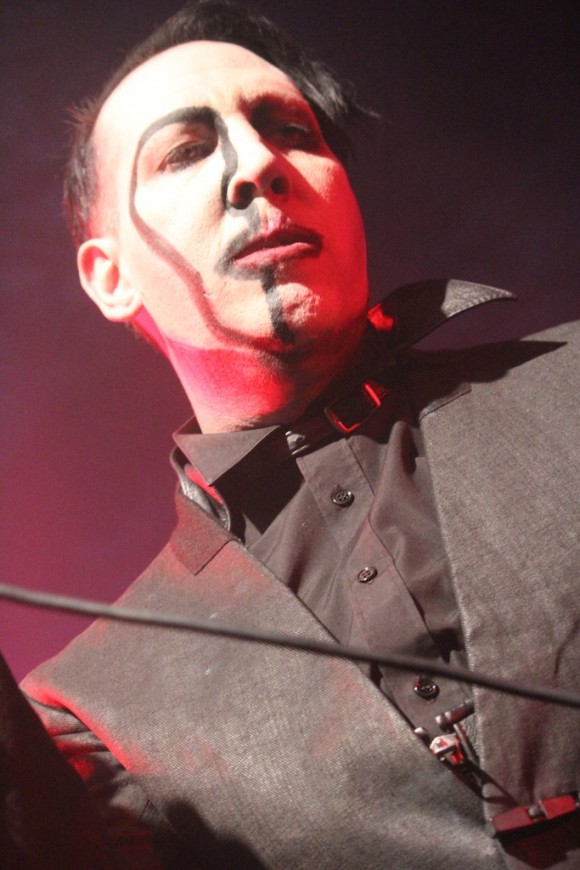 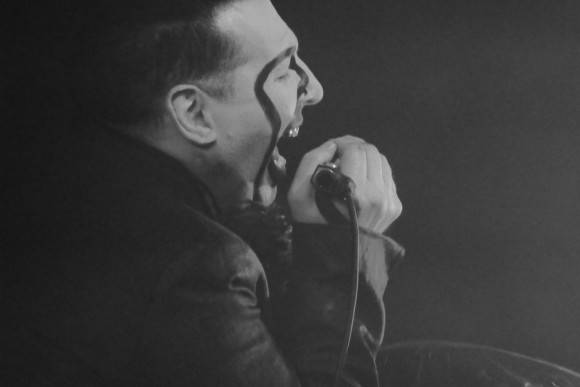 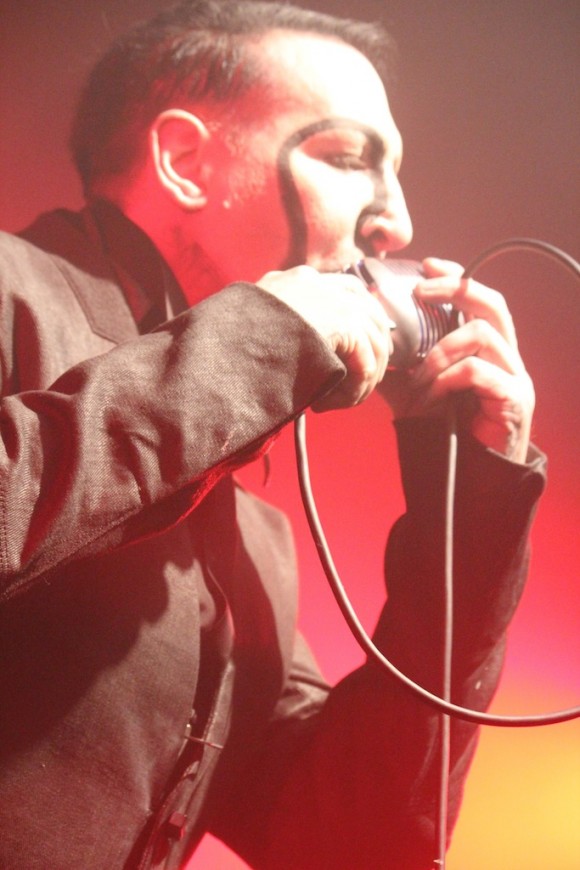 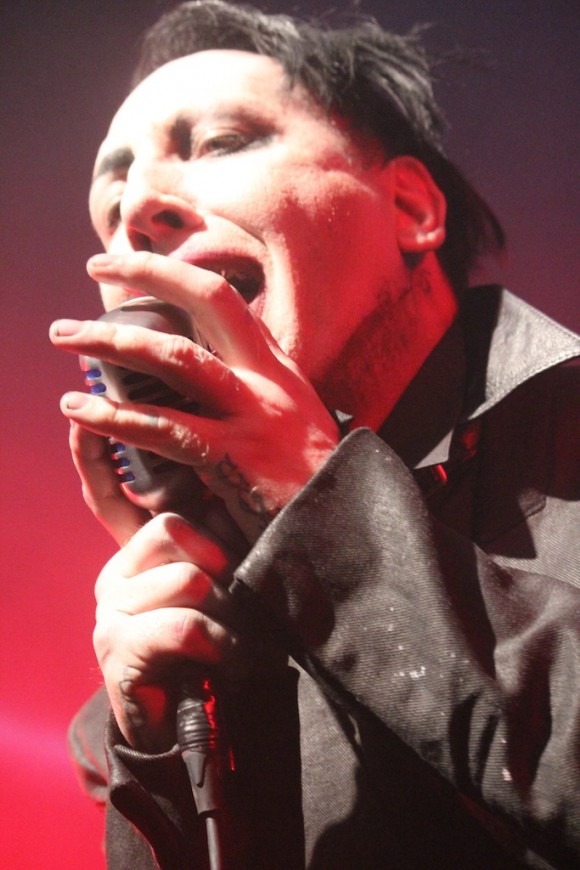 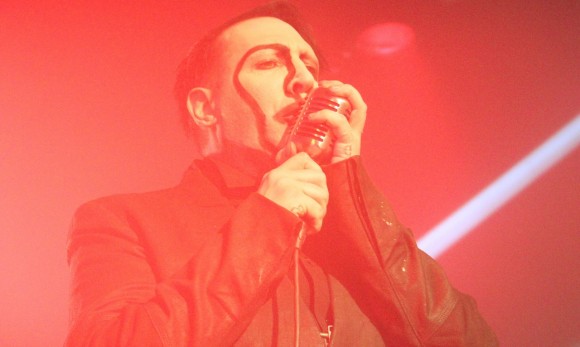 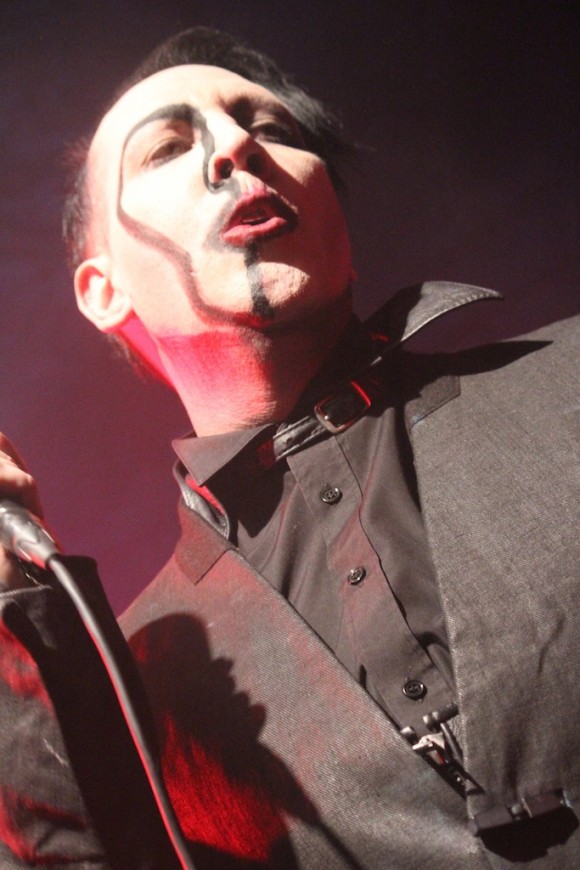 More Photos of Marilyn Manson @ Showbox at the Market