The co-headlining Fall Out Boy and Wiz Khalifa made an unusual pairing (okay, they’re both from the Midwest), and an appearance at White River Ampitheatre in August. The Boys of Zummer tour took them, literally, all over the United States. Also, Fall Out Boy just announced their line of Halloween shirts. Awesome! And did you know that Wiz Khalifa has his own strain of weed, called Khalifa Kush? What?

All photos by Charitie Myers: 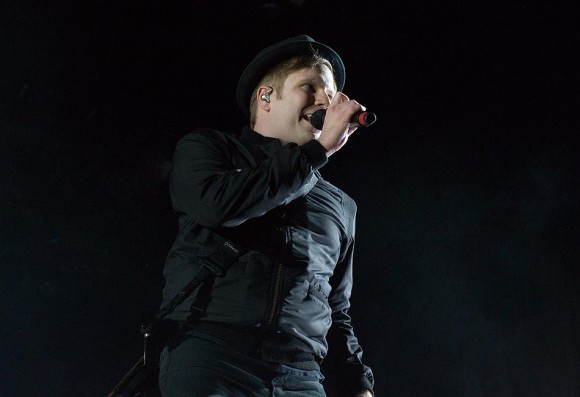 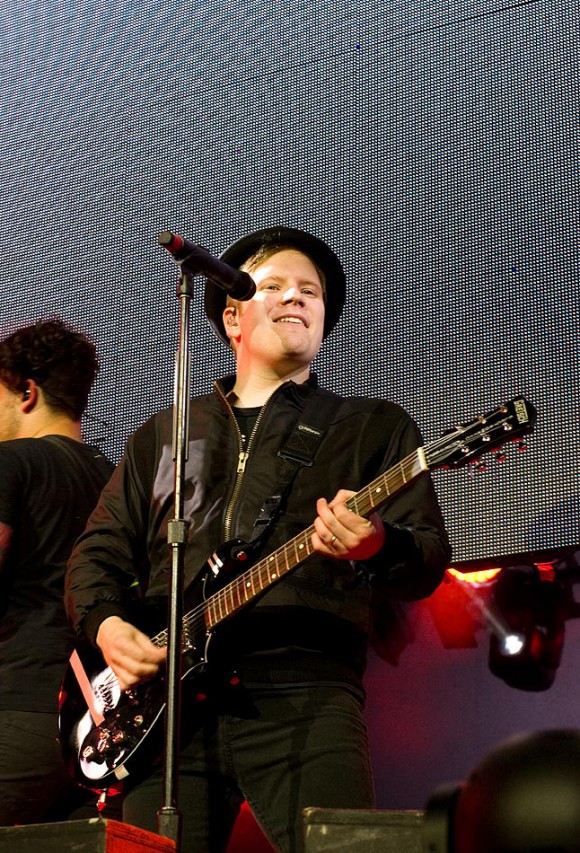 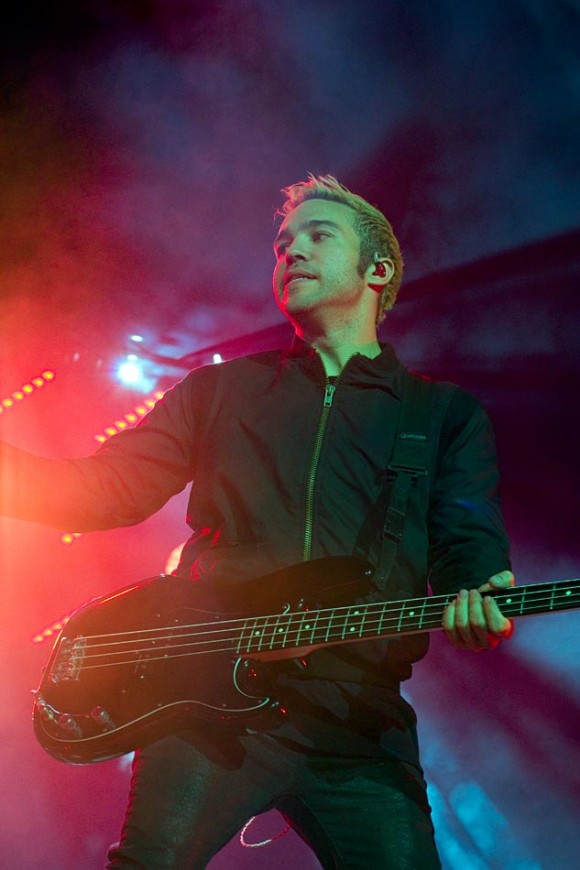 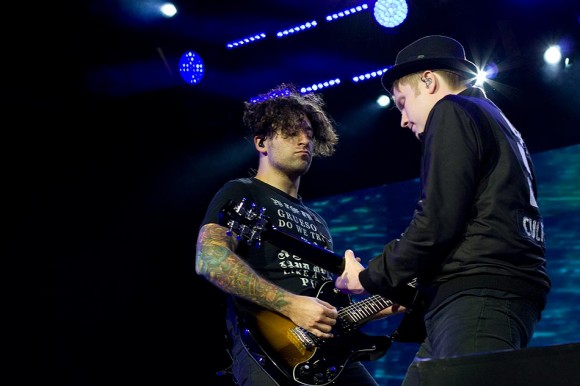 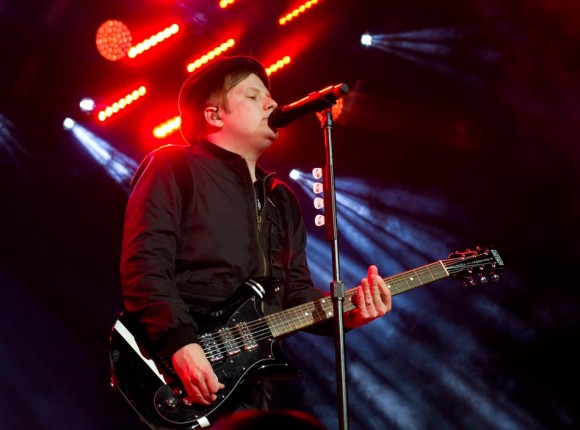 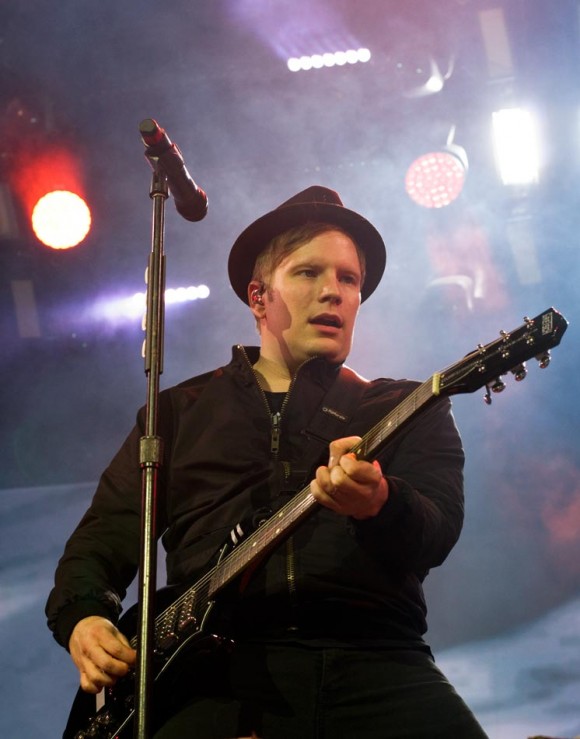 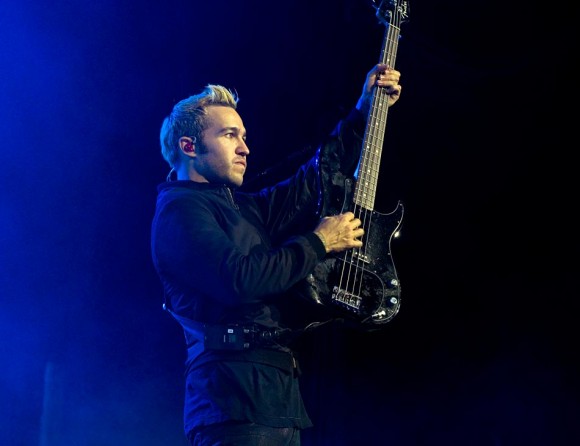 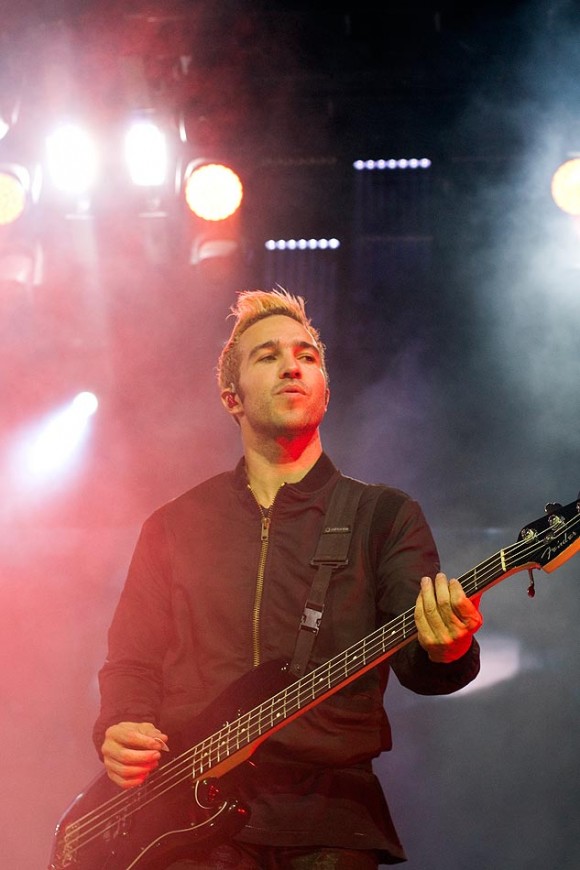 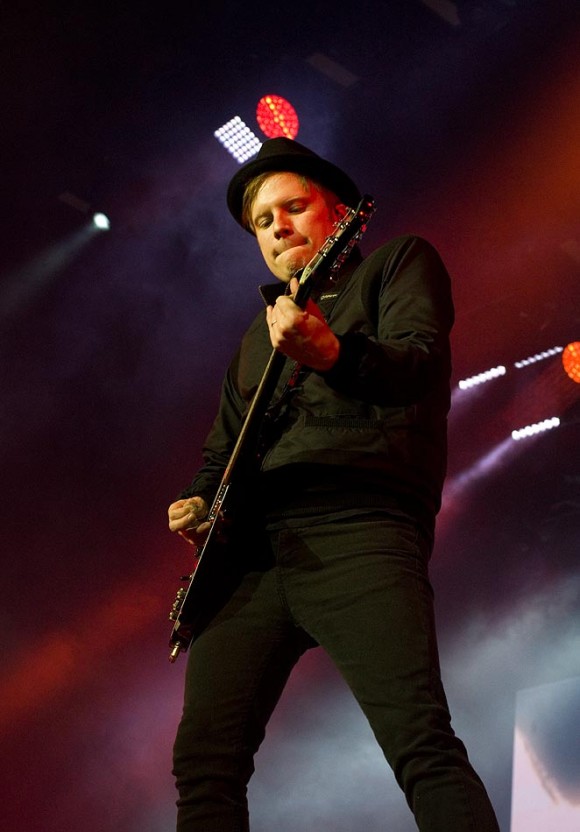 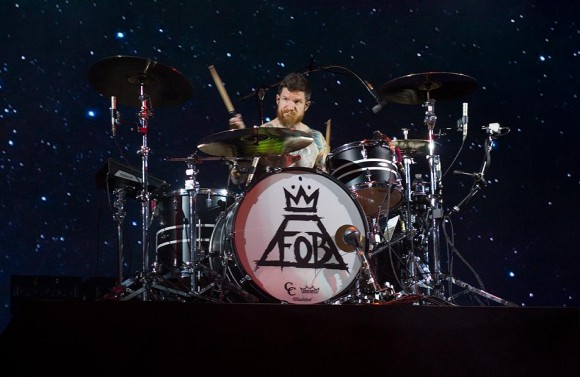 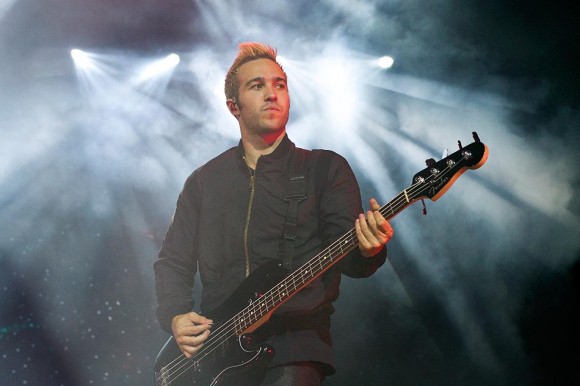 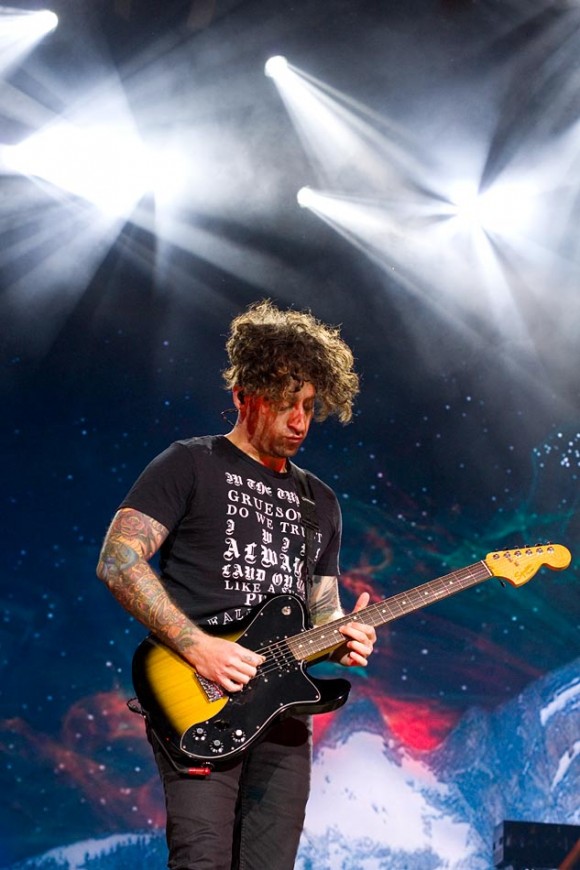 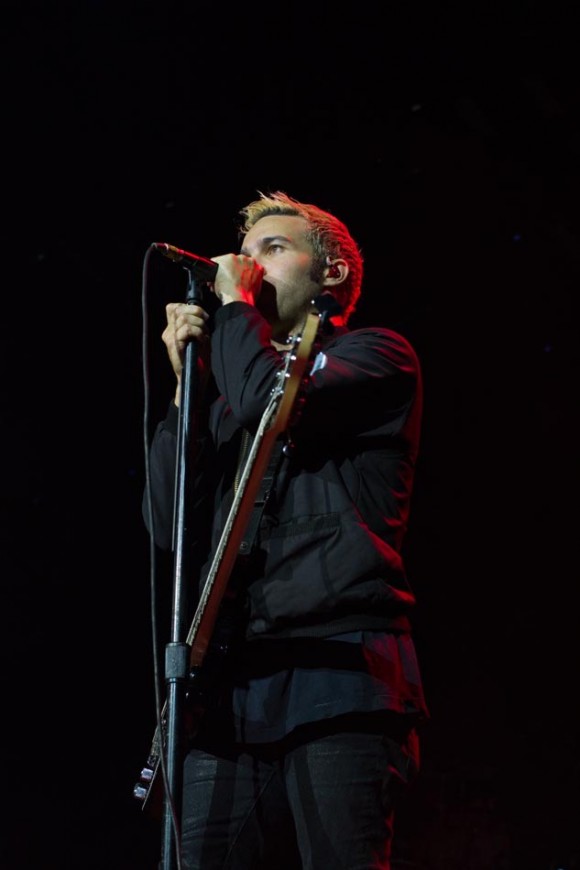 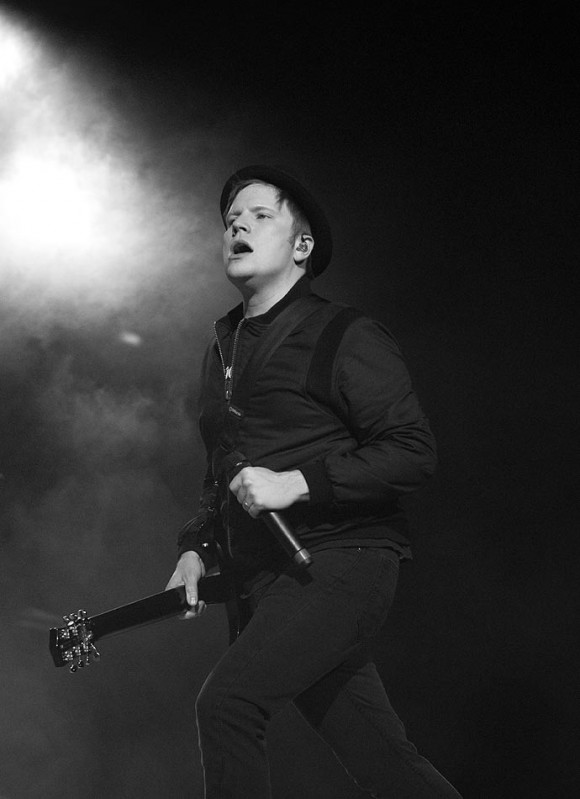 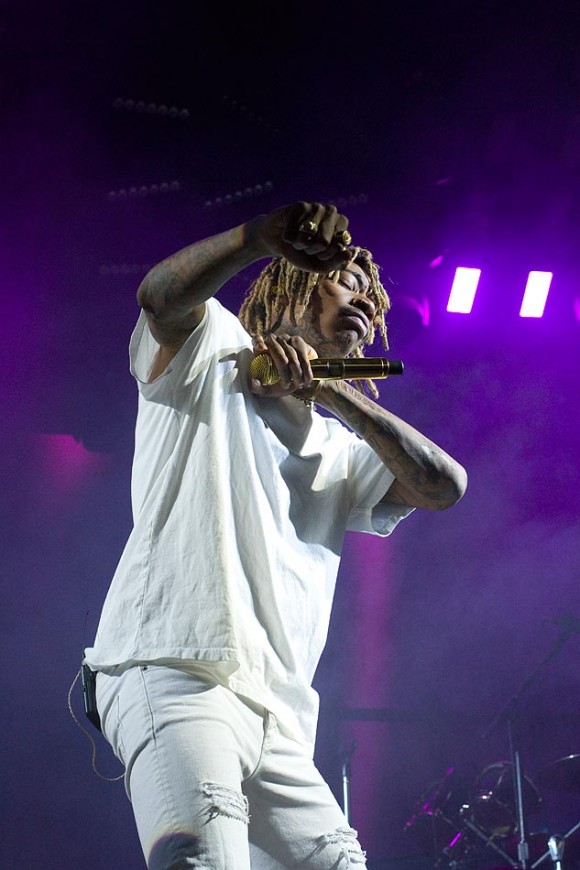 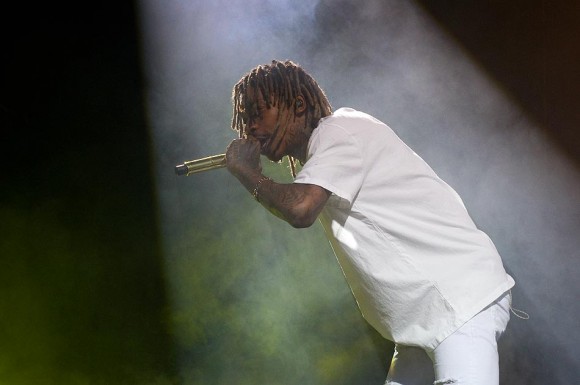 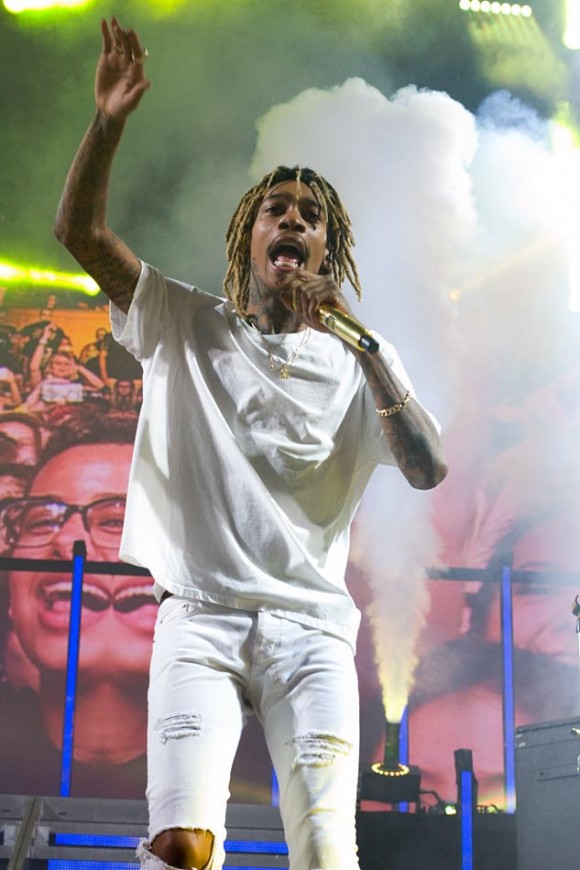 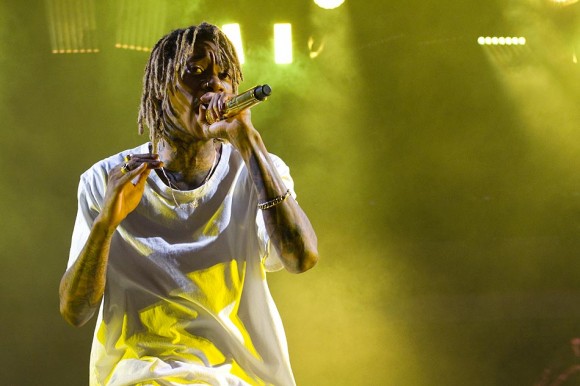 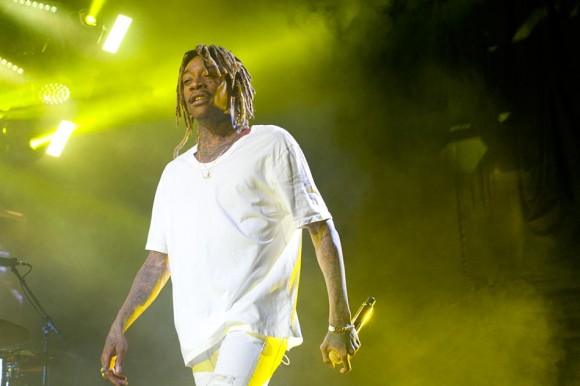