Artist: The Allies
Song: “Emma Peel”
Why You Want to Watch: There’s no fuss here, just a guy’s obsession with The Avenger‘s Emma Peel. Look for a cameo by Seattle’s now gone The Older Timer’s Cafe (which, I think is now Utilikilts in Pioneer Square). The Internet tells me that Bruce Springsteen dropped by and played there in 1980.
Details: Track comes off the Allies’ only full-length, Allies. The Seattle original power pop band released the album in 1982, with a re-release on Haunted Field Label, label of the Allies’ Dave Kincaid. 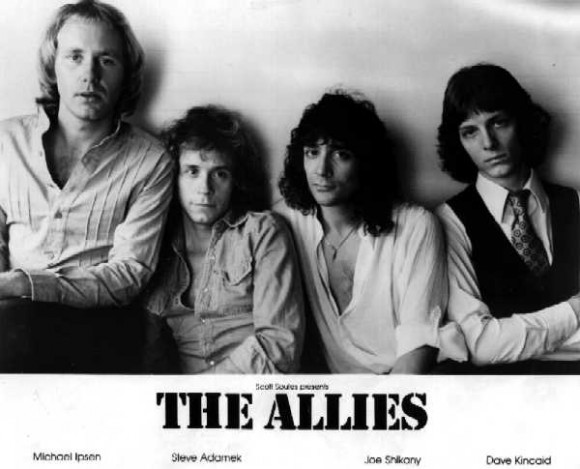